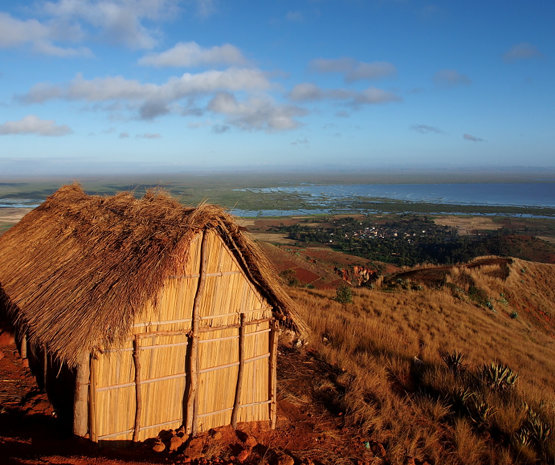 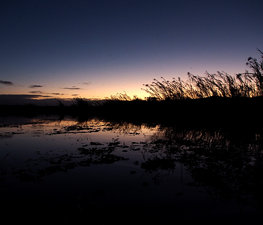 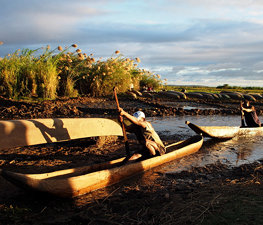 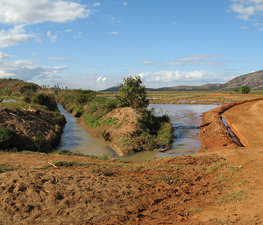 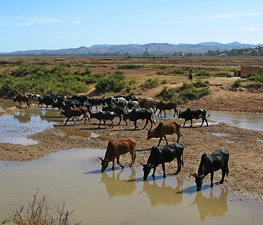 Lake Alaotra (French: Lac Alaotra) is the largest lake in Madagascar, located in Toamasina Province in the northern central plateau. Its basin is composed of shallow freshwater lakes and marshes surrounded by dense areas of vegetation.

It forms the center of the island's most important rice-growing region. It is a rich habitat for wildlife, including some rare and endangered species, as well as an important fishing ground. Lake Alaotra and its surrounding wetlands cover 7,225 km², and include a range of habitats, including open water, reedbeds, marshes, and rice paddies. Lake itself covers 900 km². Lake Alaotra was declared a wetland of international importance under the international Ramsar Convention on February 2, 2003.

The fertile plain surrounding lake Lake Alaotra is Madagascar's most important rice-producing region. The hills surrounding the lake were formerly forested, but have mostly been cleared for farmland in past decades. Severe erosion on these vulnerable hill slopes has caused considerable sedimentation of the lake, which is fast disappearing; the lake is now only 60 cm (two feet) deep during the dry season. Pressure to create more rice fields has also led locals to burn the reedbeds surrounding the lake. These reedbeds provide the sole habitat of the endemic Alaotra Gentle Lemur (Hapalemur griseus alotrensis). The Alaotra Gentle Lemur is now limited to only 220 km² of remaining reedbeds, and in recent years the lemur population rapidly declined by 60%, from approximately 7,500 individuals in 1994 to 3,000 in 2001, mostly from habitat loss, but also from hunting by local villagers.

Sometimes one needs to wake up early... — hern42 @ Flickr

The lake is also an important but increasingly threatened habitat for waterbirds, including the endangered Meller's Duck (Anas melleri). Two waterbird species endemic to N Madagascar, the Madagascar Pochard (Aythya innotata) and the Alaotra Grebe (Tachybaptus rufolavatus, are critically endangered. Small numbers of the former exist elsewhere, while the latter may be entirely extinct. In earlier times, Lake Alaotra was where the largest numbers lived, the near-flightless grebe may never have occurred elsewhere except in the immediate area of the lake.

The Ambato River provides the Lake with water and also drains it. After 381 km the river flows into the Indian Ocean.

Tips & Hints
Arrange By:
Popular first New first
There are no tips nor hints for Lake Alaotra yet. Maybe be you will be the first one to post useful information for fellow travellers? :)
1.0/10
I've been here
Add to wishlist

5.8km from 44, Madagascar Get directions

Lake Sevan (Հայերեն. Սևանա լիճ) is the largest lake in Armenia and on

, formerly known as Ōmi Шаблон:Nihongo Lake, is the largest freshw

Dillon Reservoir, sometimes referred to as Lake Dillon, is a large 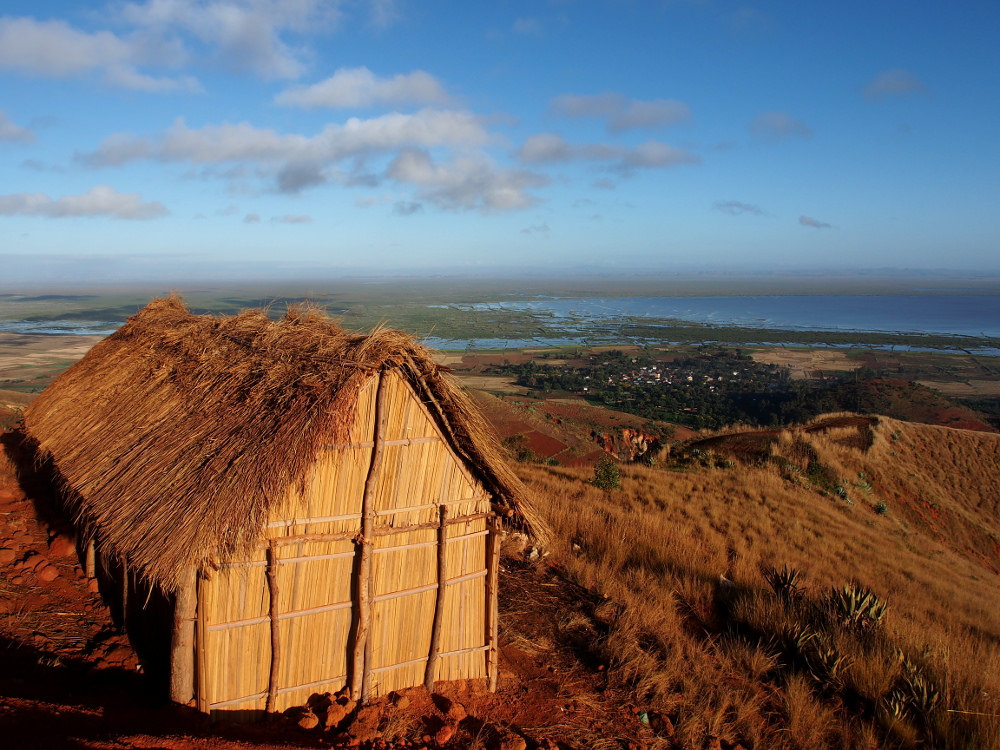 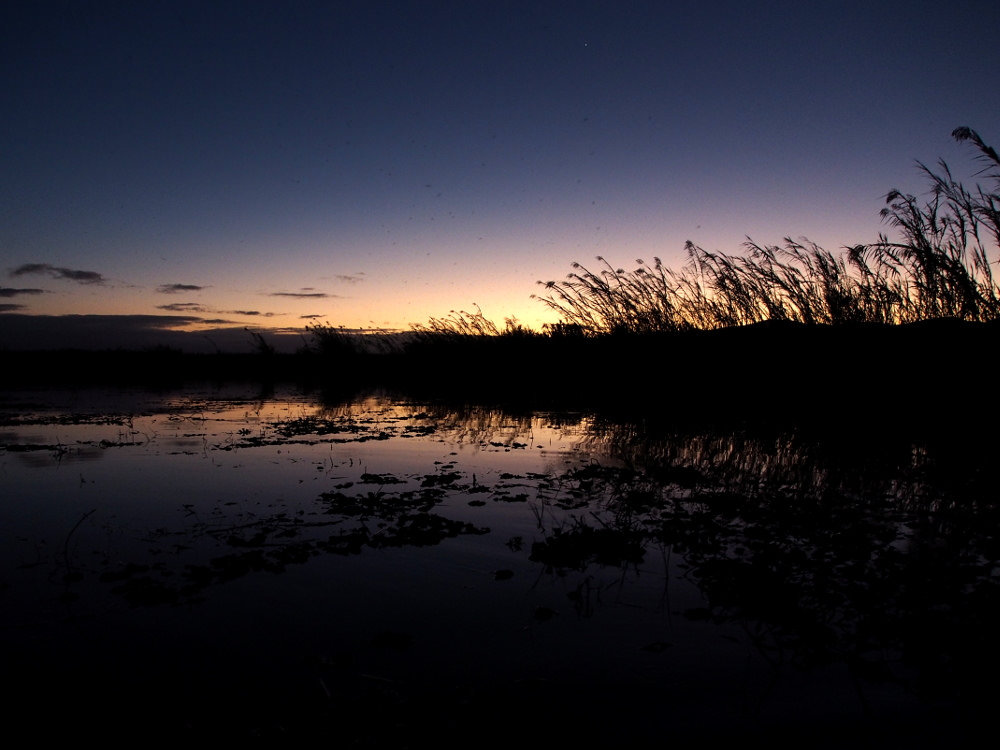 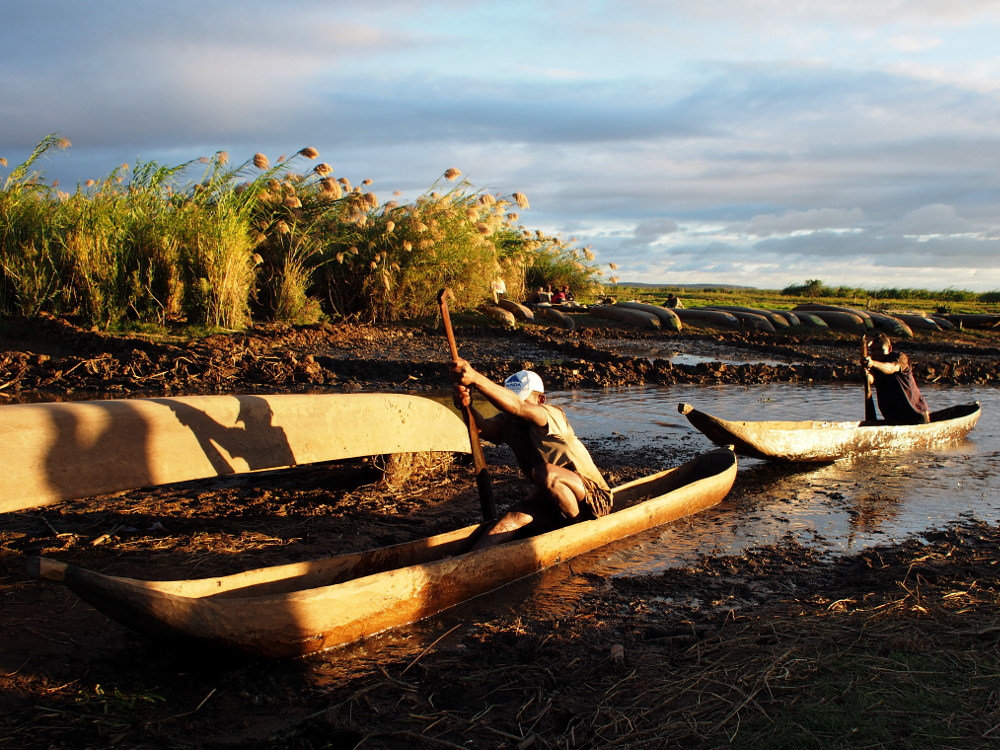 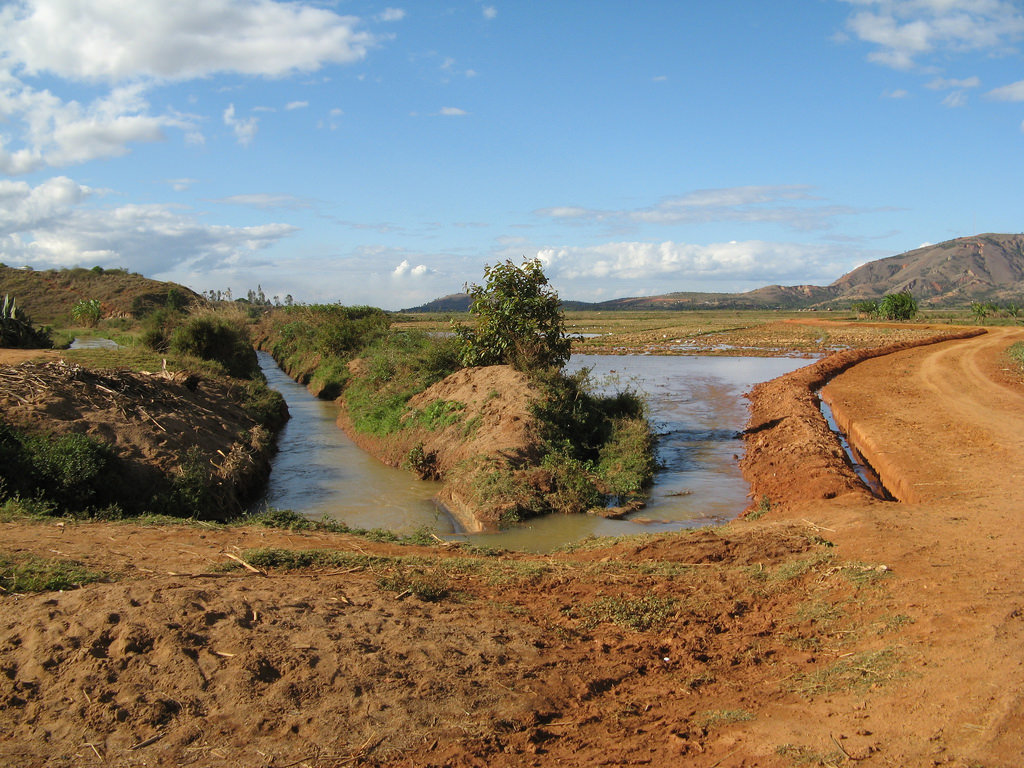 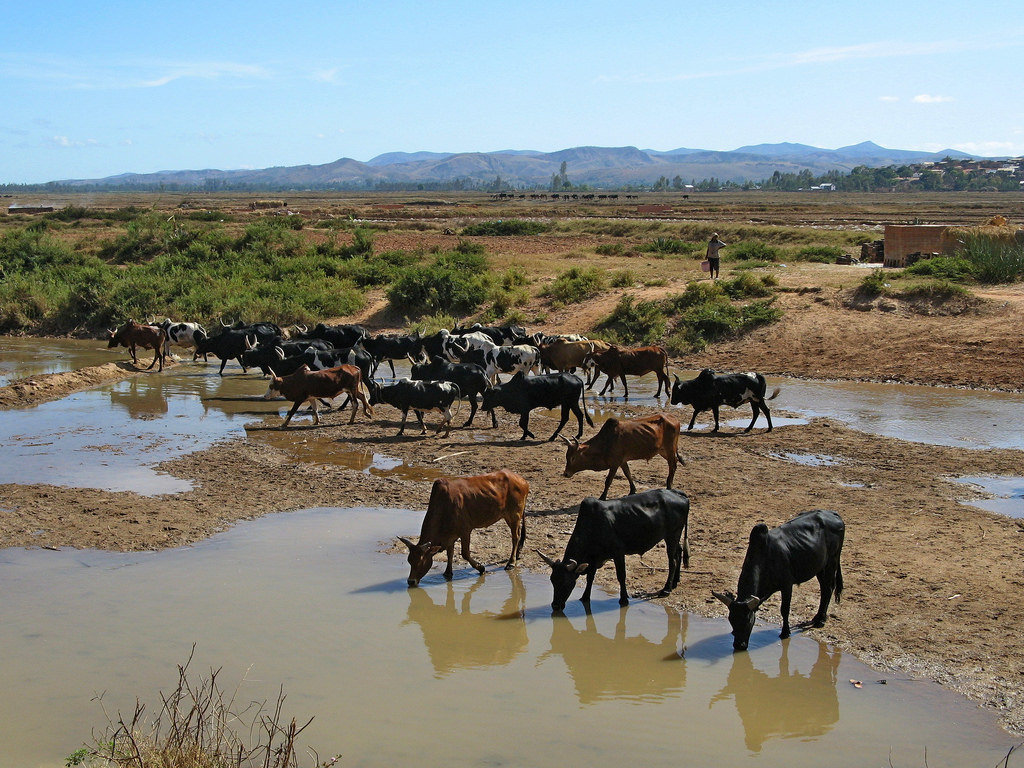 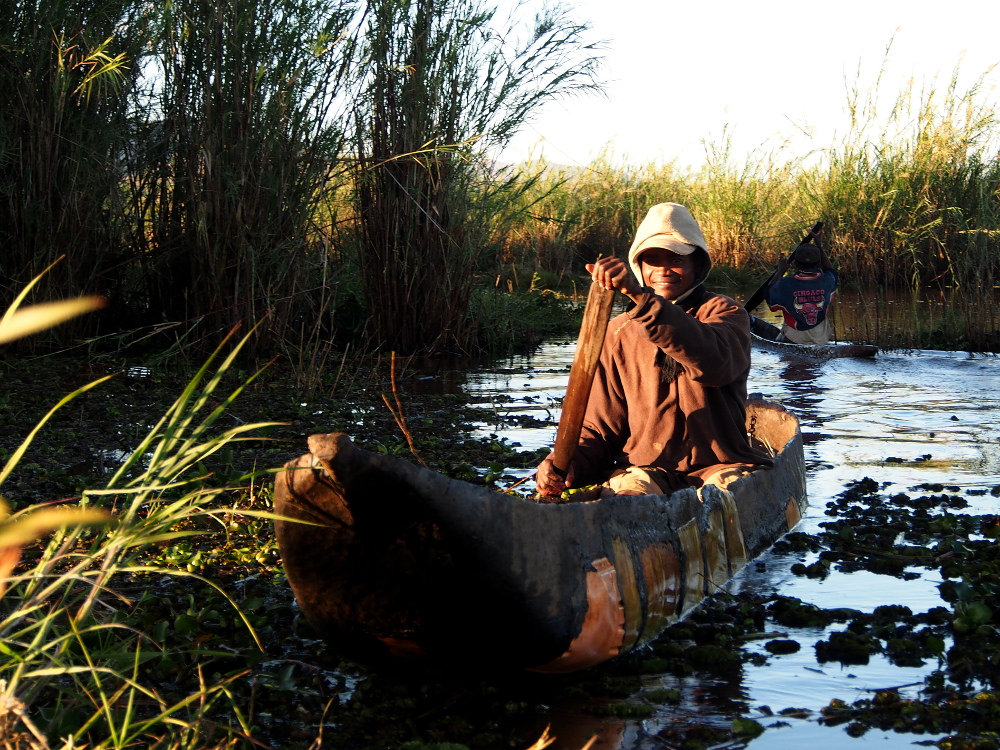