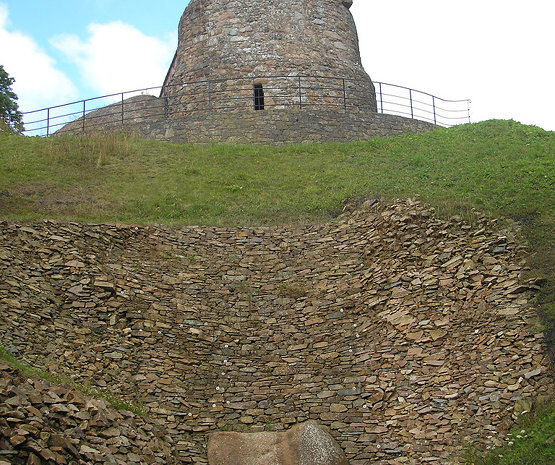 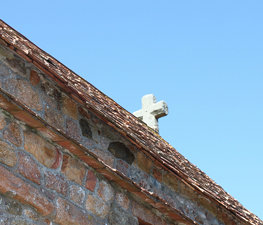 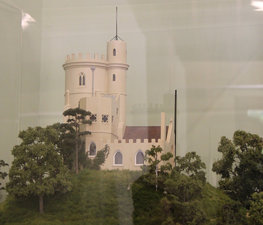 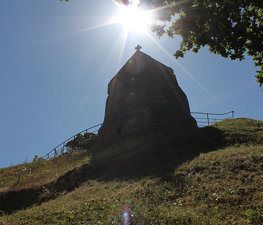 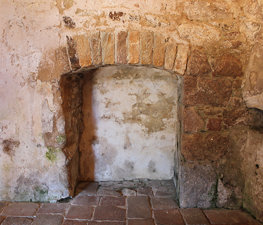 La Hougue Bie is a historic site in the Parish of Grouville, Jersey. Hougue is a Jèrriais/Norman language word meaning a "mound" and comes from the Old Norse word haugr.

The site consists of a 20 metre long passage chamber covered by a 12 metre high earth mound. The site was first excavated in 1925 by the Société Jersiaise. Fragments of twenty vase supports were found along with the scattered remains of at least eight individuals. Gravegoods, mostly pottery was also present. At some time in the past, the site had evidently been entered and ransacked. On top of the mound were built two Medieval chapels. The Channel Islands (in contrast with mainland Brittany, where they are rare), have five passage graves with side chambers (La Hougue Bie, Faldouet and Grantez in Jersey, La Varde and Le Déhus in Guernsey).

La Hougue Bie is a Neolithic ritual site which was in use around 3500 BC. In Western Europe, it is one of the largest and best preserved passage graves. Although they are termed "passage graves", they were ceremonial sites, whose function was more similar to churches or cathedrals, where burials were incidental. Since the excavations and restoration of the original entrance of the passage observations from inside the tomb at sunrise on the spring and autumn equinox have revealed that the orientation of the passage allows the sun's rays to shine through to the chamber entering the back recess of the terminal cell. Although many passage graves showed evidence of continued activity into the Late Neolithic period, La Hougue Bie was abandoned before that time.

The site is managed by Jersey Heritage. Atop the mound are two medieval chapels. This building complex has been altered a great deal through its history - including being engulfed for a period by a grand castle structure. During World War II it was used as a key lookout point, and an underground command bunker was built in the mound and adjacent. This structure is open to the public, and houses an exhibition commemorating the workers from across Europe forced to build defences in Jersey during the German occupation. The site also houses the island's Archeology and Geology Museum. In that section, there is also a special display on the Jersey Mummy.

Tips & Hints
Arrange By:
Popular first New first
There are no tips nor hints for La Hougue Bie yet. Maybe be you will be the first one to post useful information for fellow travellers? :)
5.2/10
86 people have been here
I've been here
Add to wishlist

Mont Orgueil is a castle in Jersey. It is located overlooking the

The Pallot Heritage Steam Museum is a mechanical heritage museum in

Elizabeth Castle is a castle in Saint Helier, Jersey. Construction was

The Château de Pirou is a castle in the commune of Pirou, in the

The Flamanville Nuclear Power Plant is located at Flamanville, Manche, 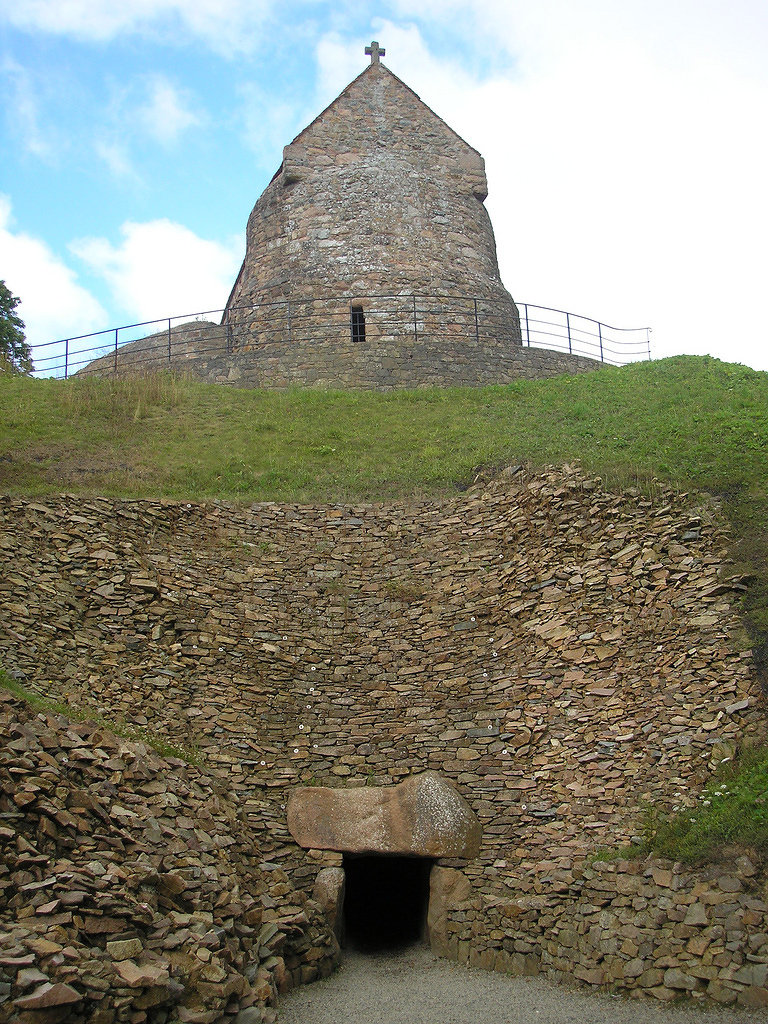 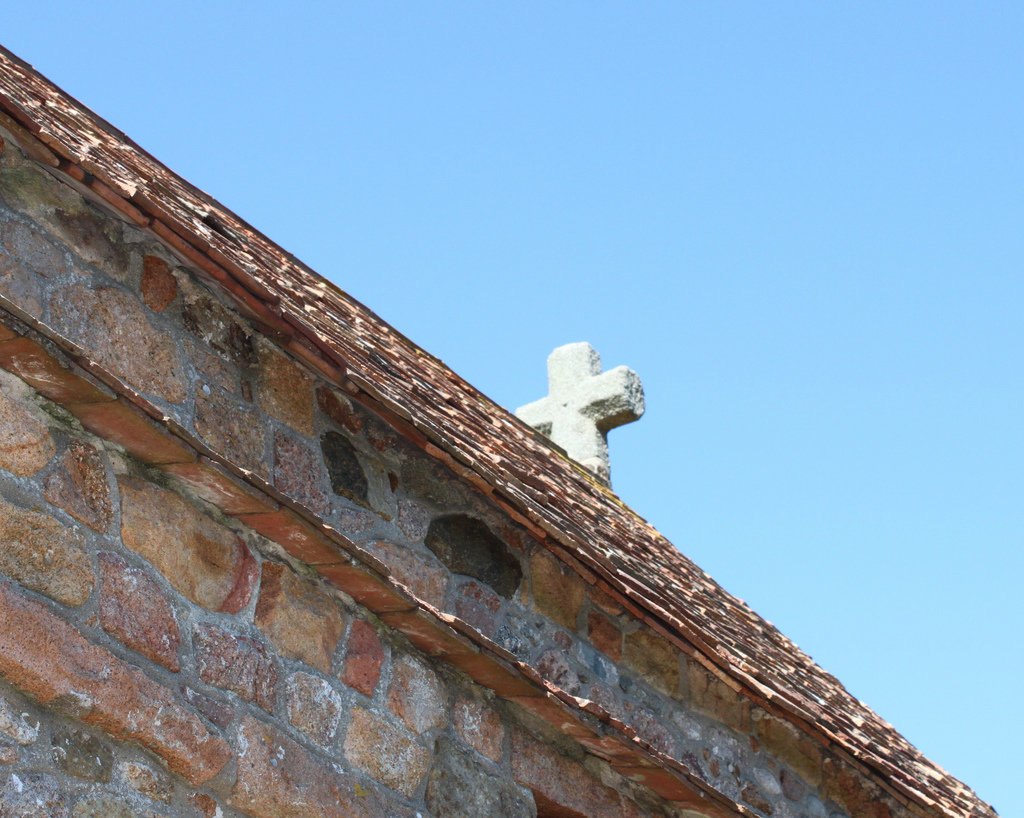 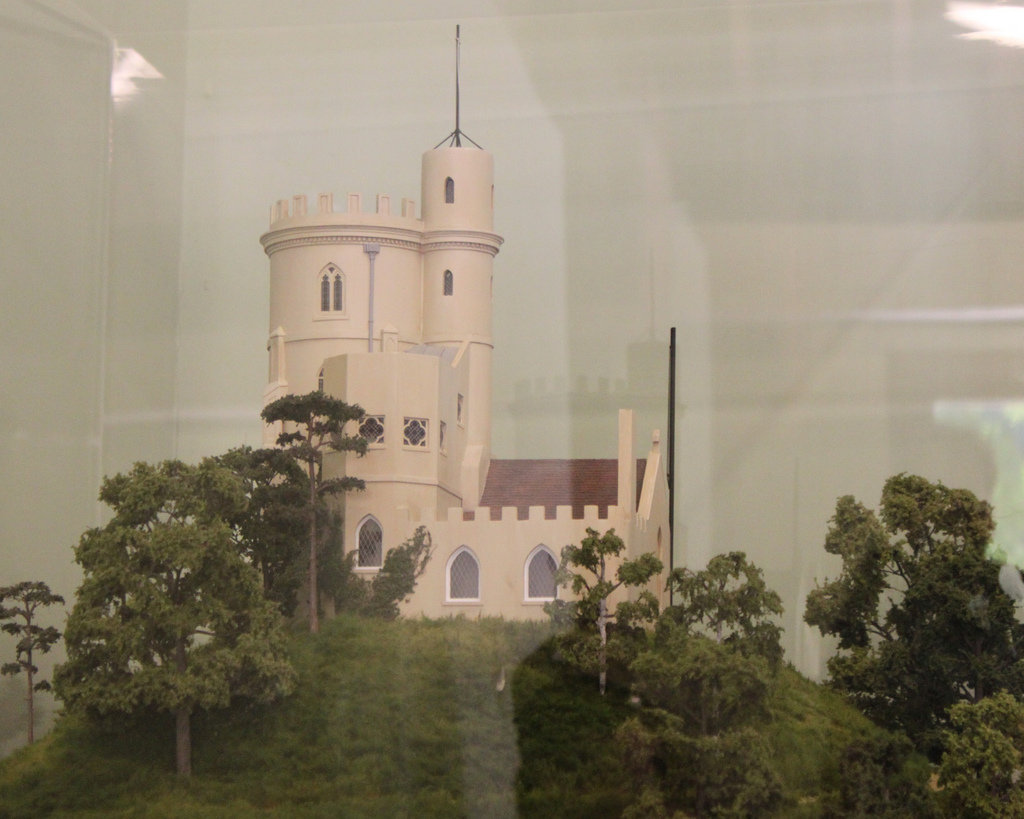 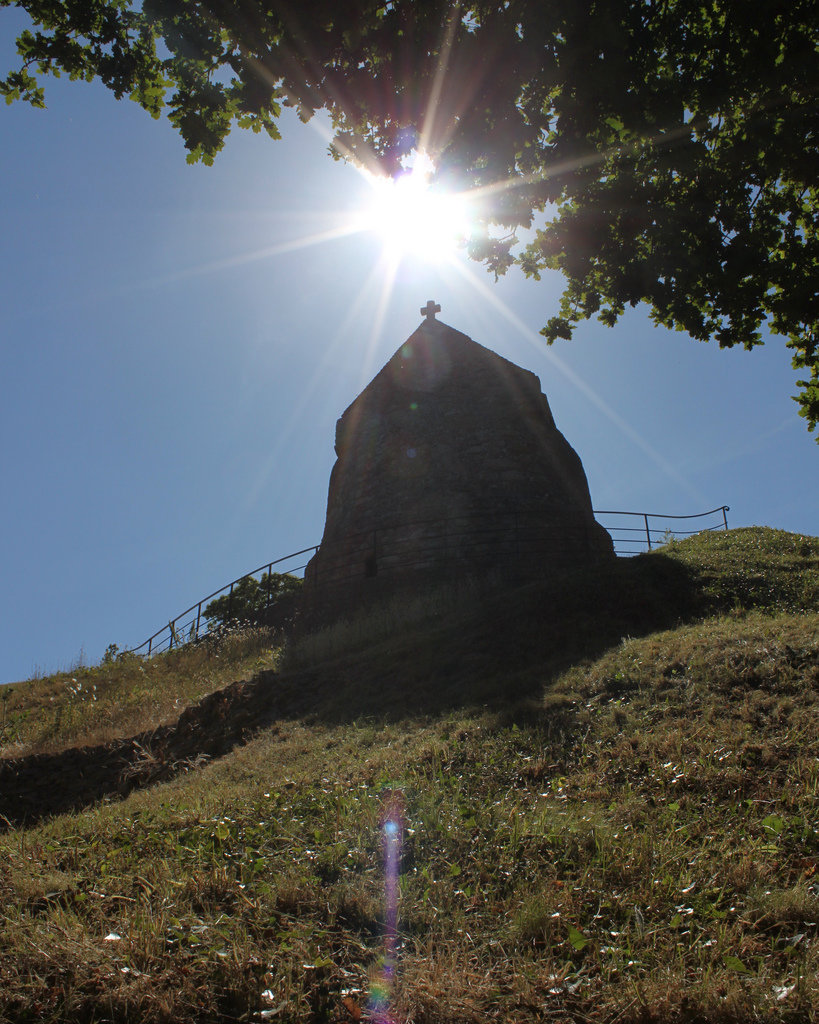 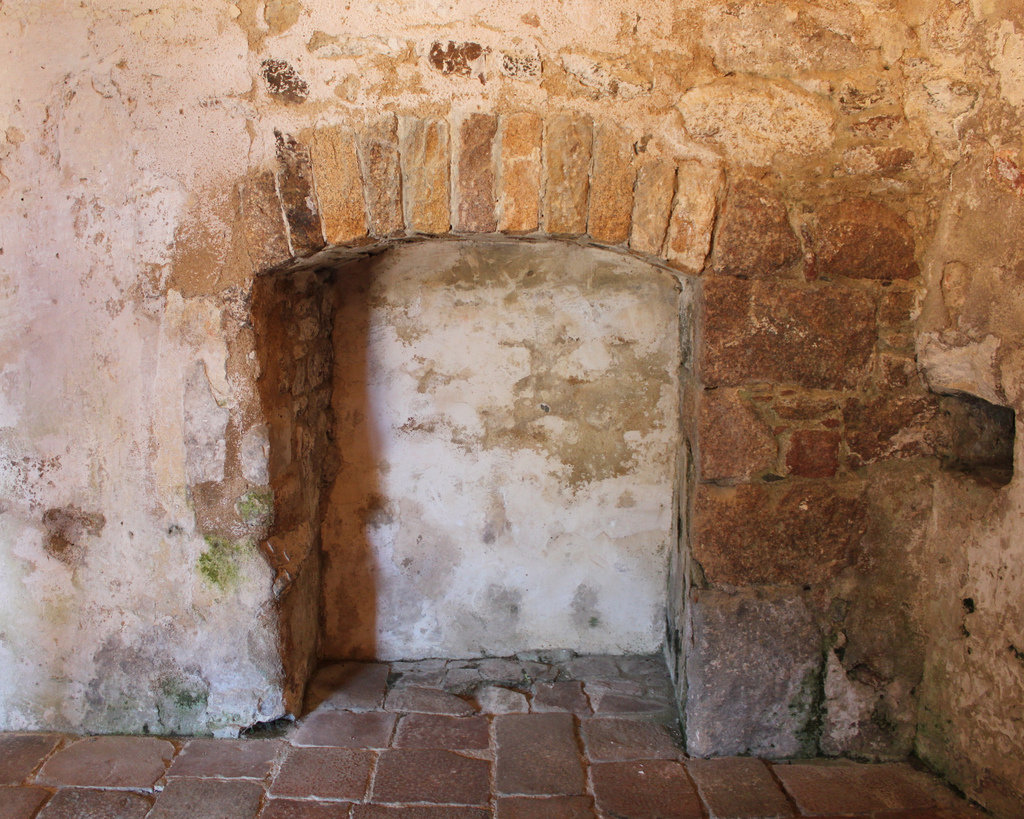 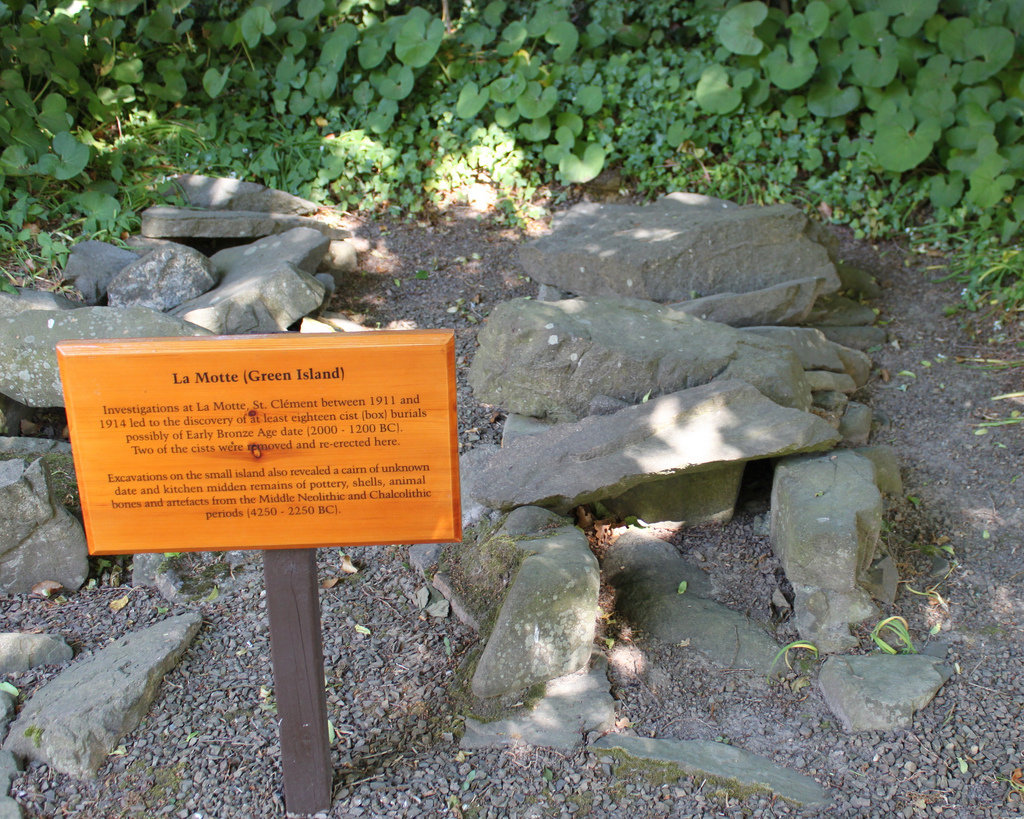 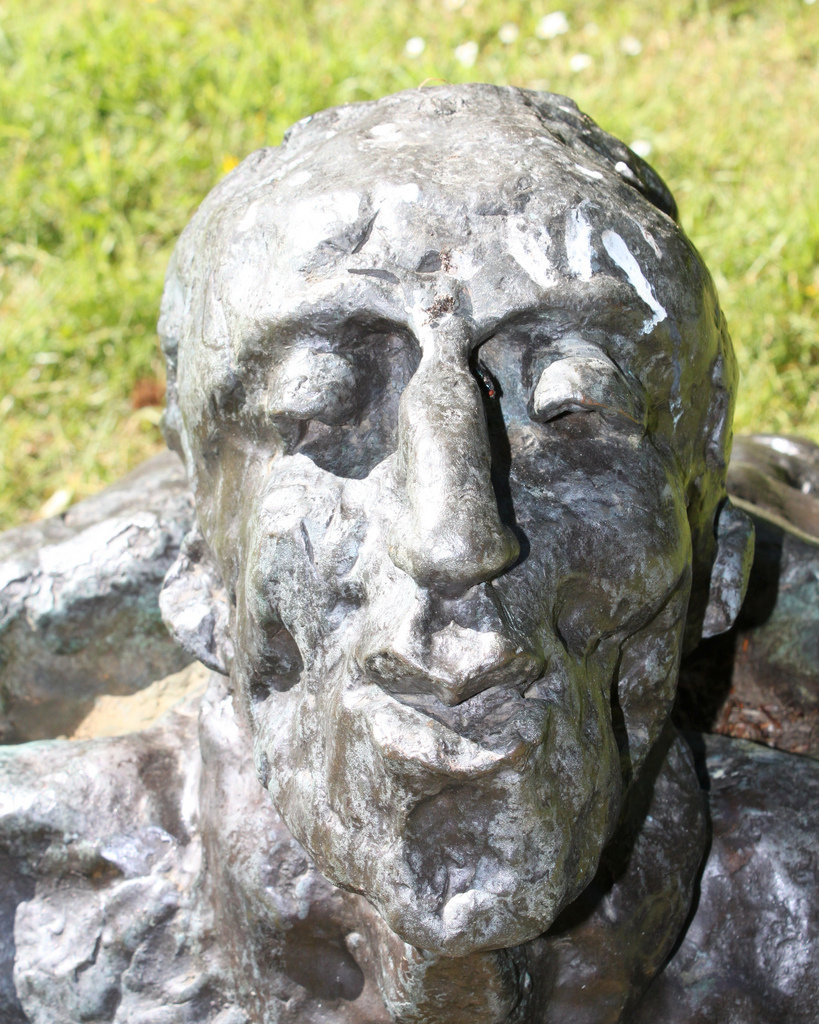 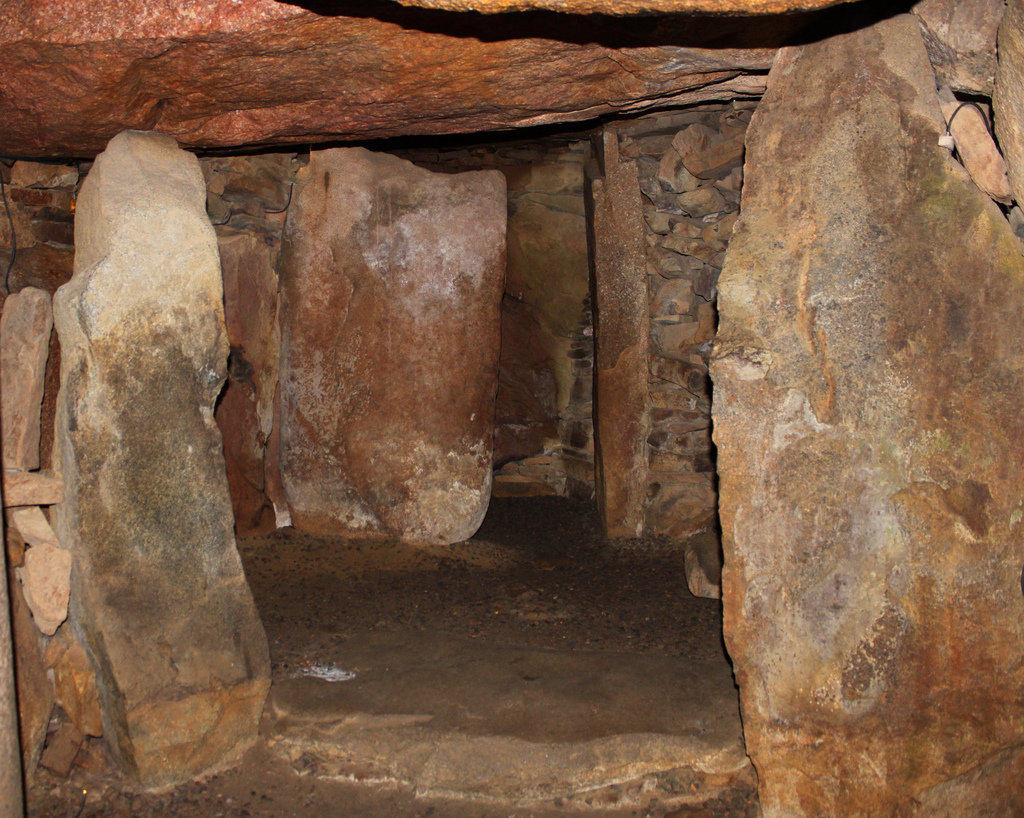 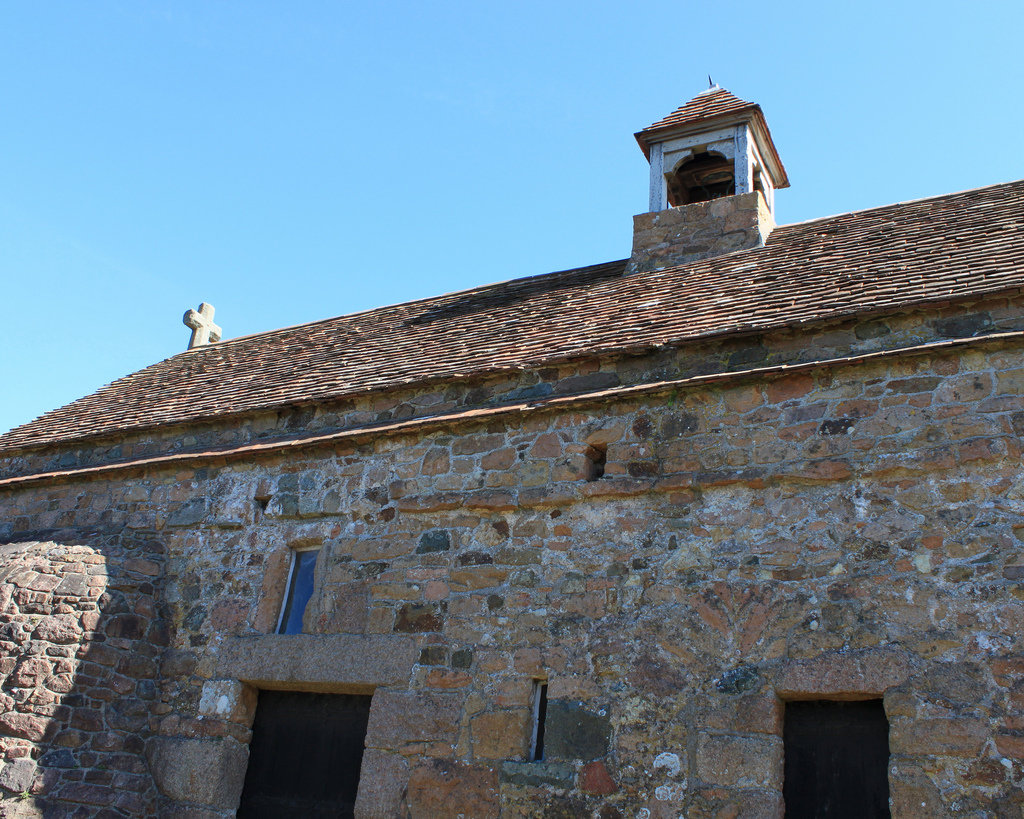 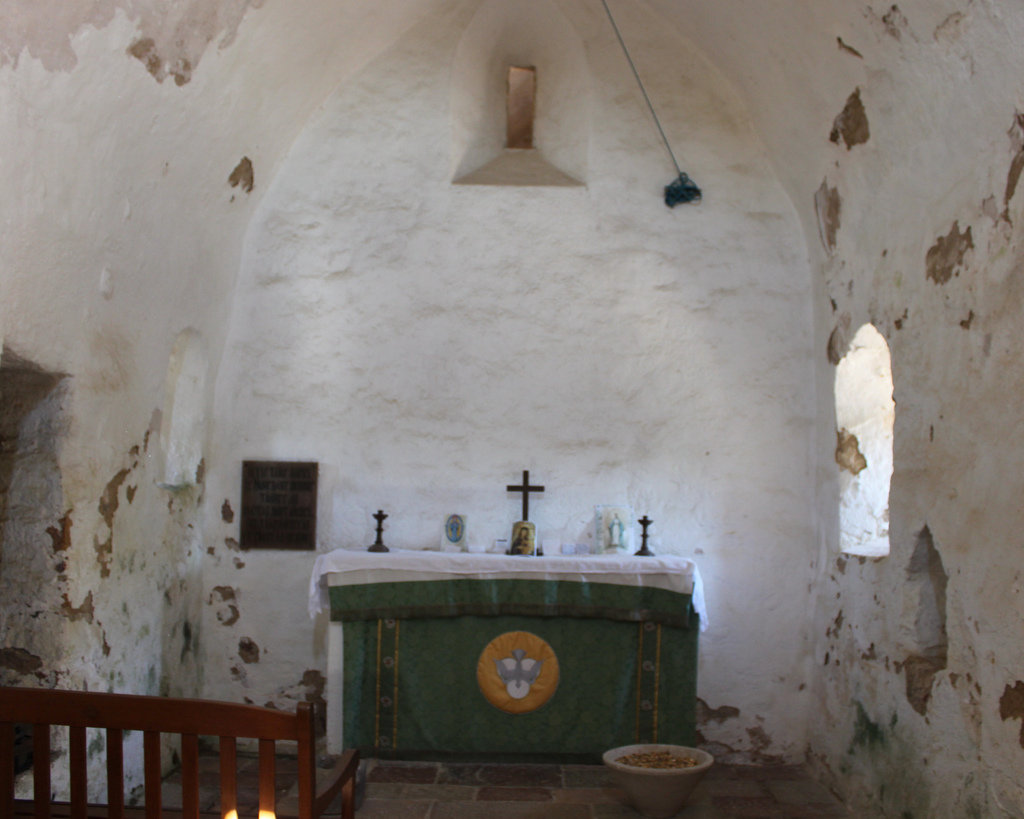 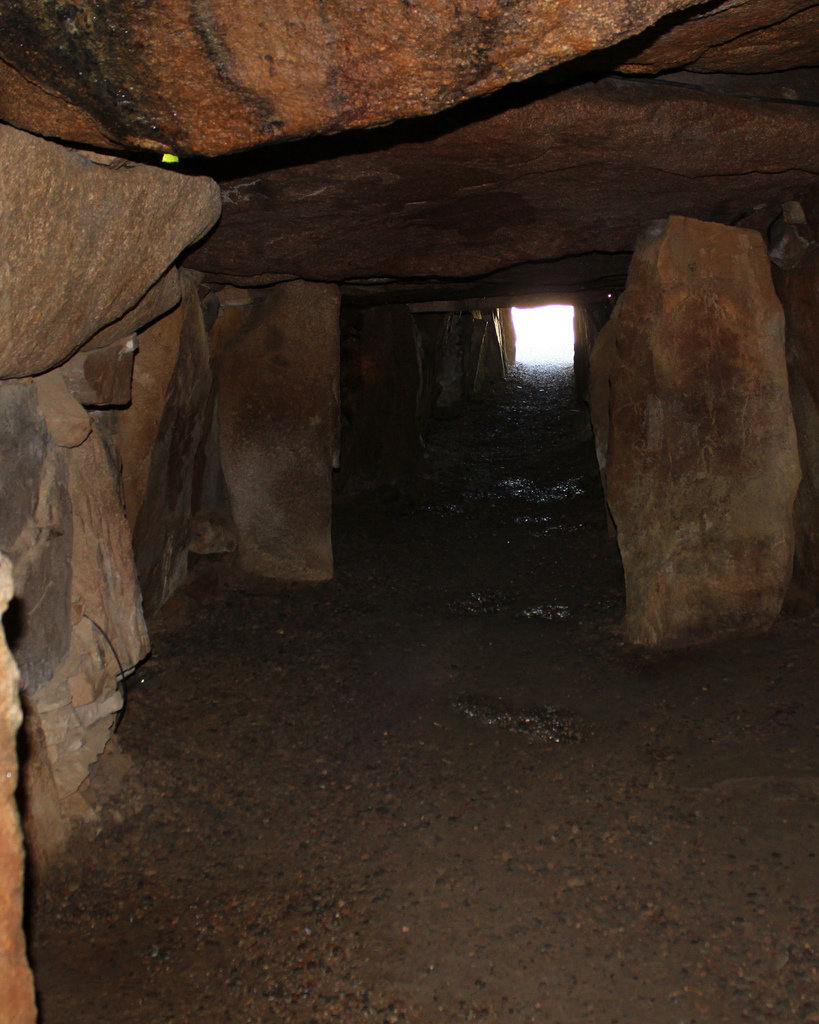 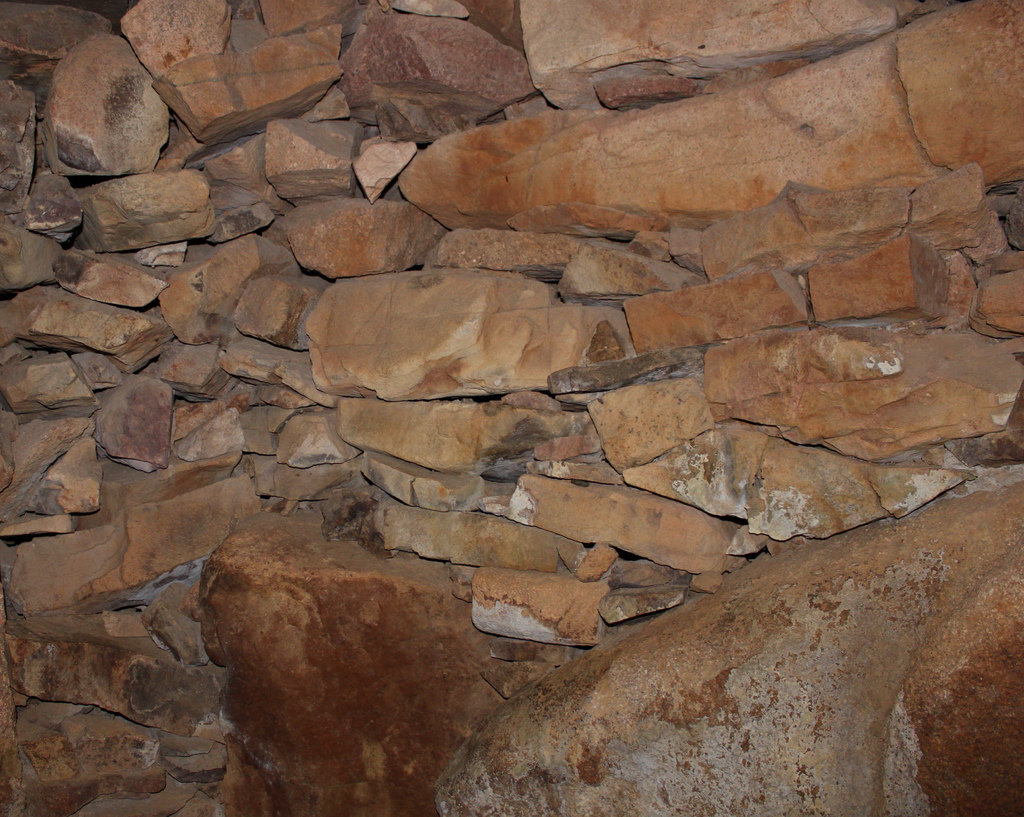 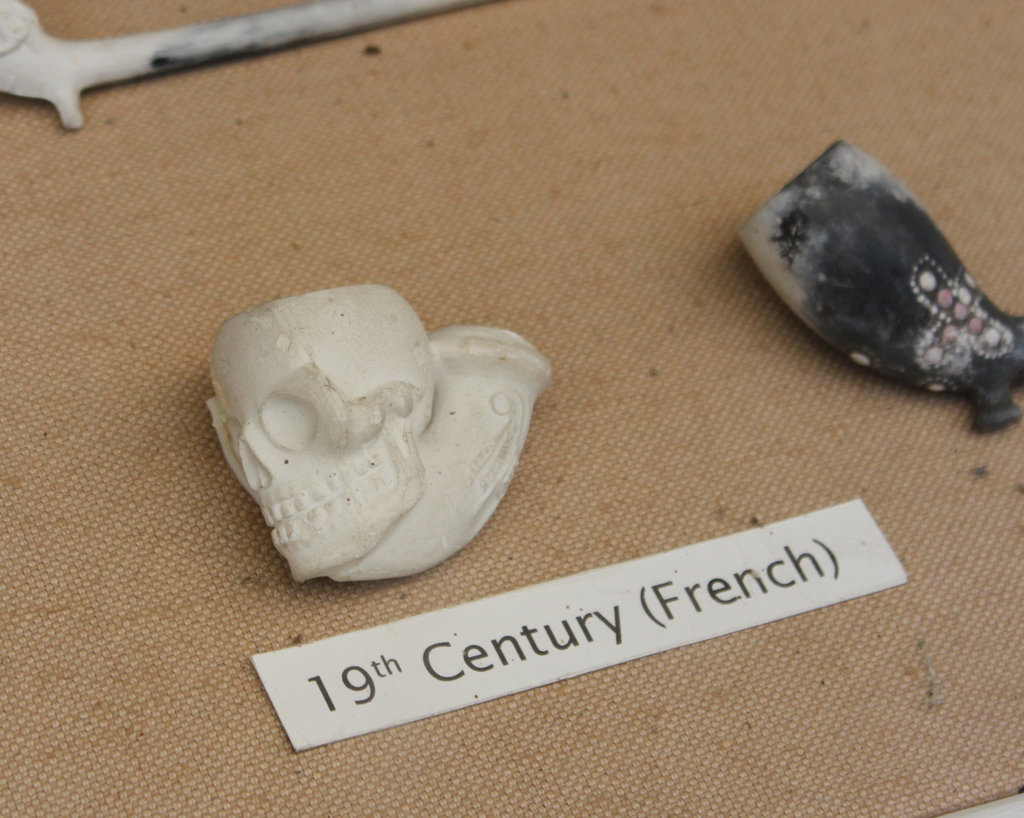 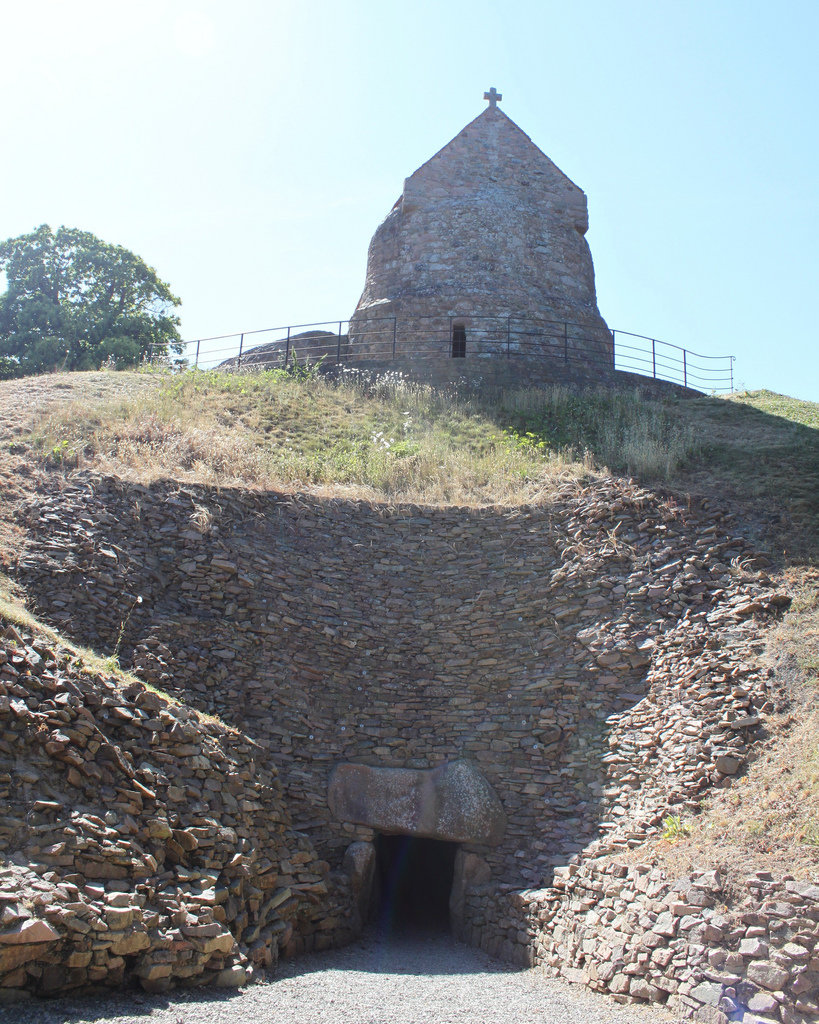 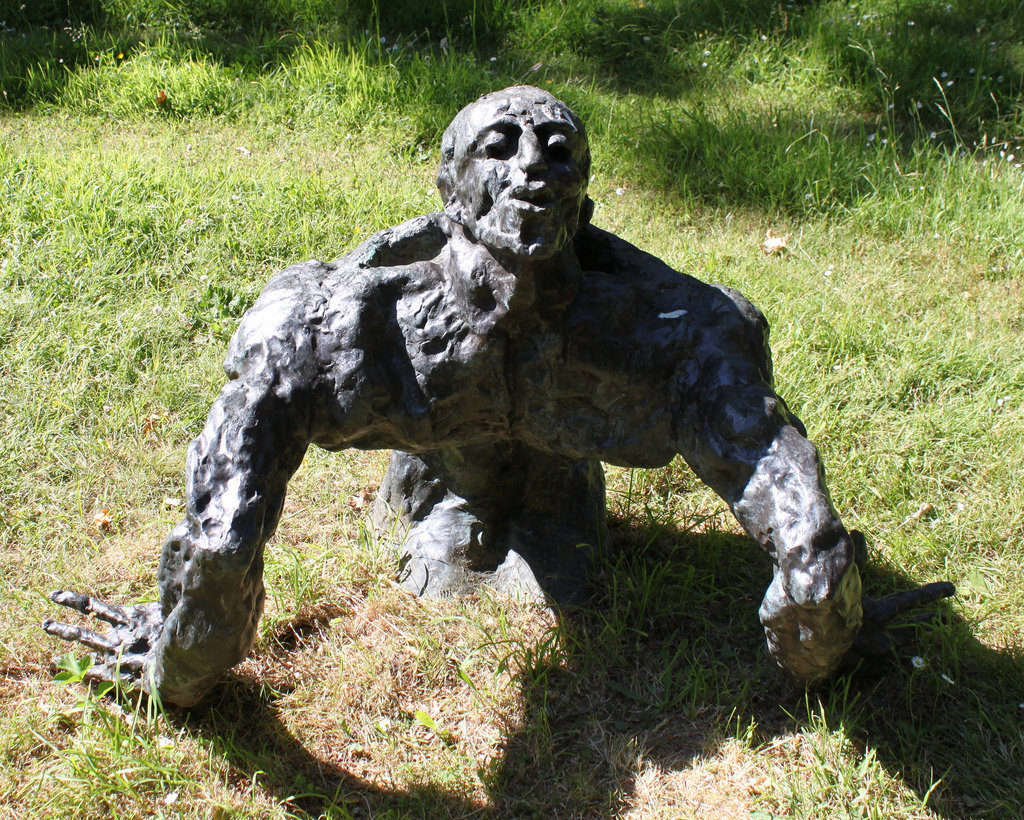 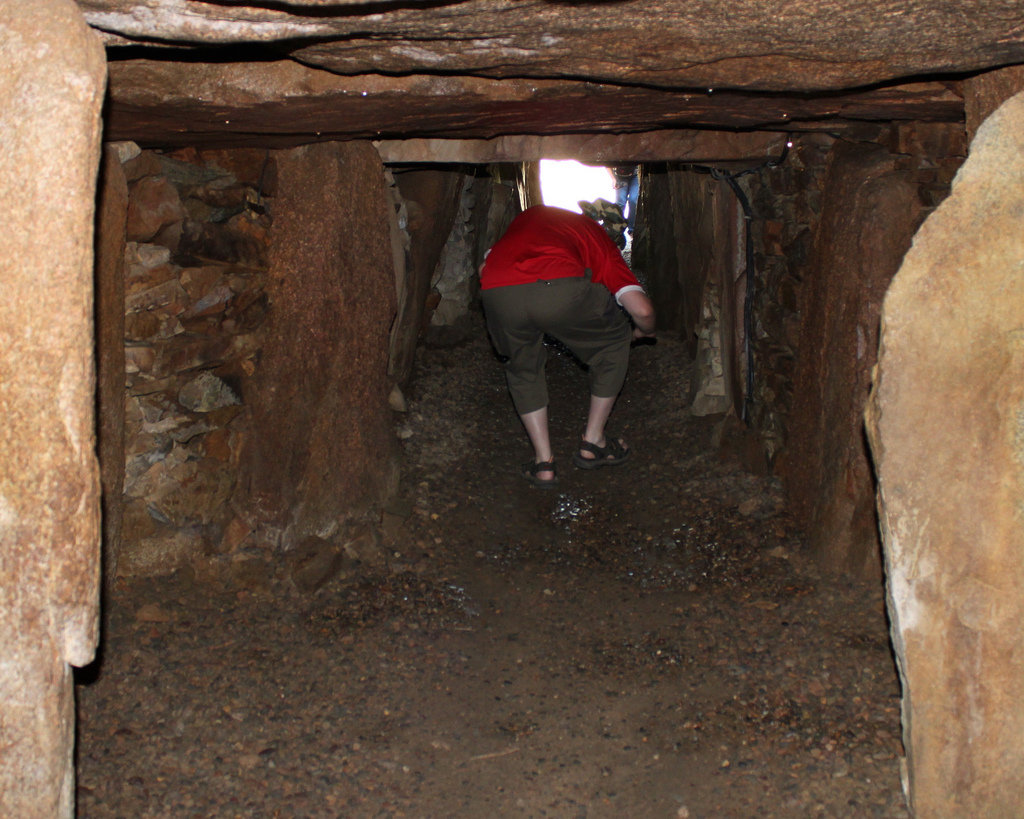 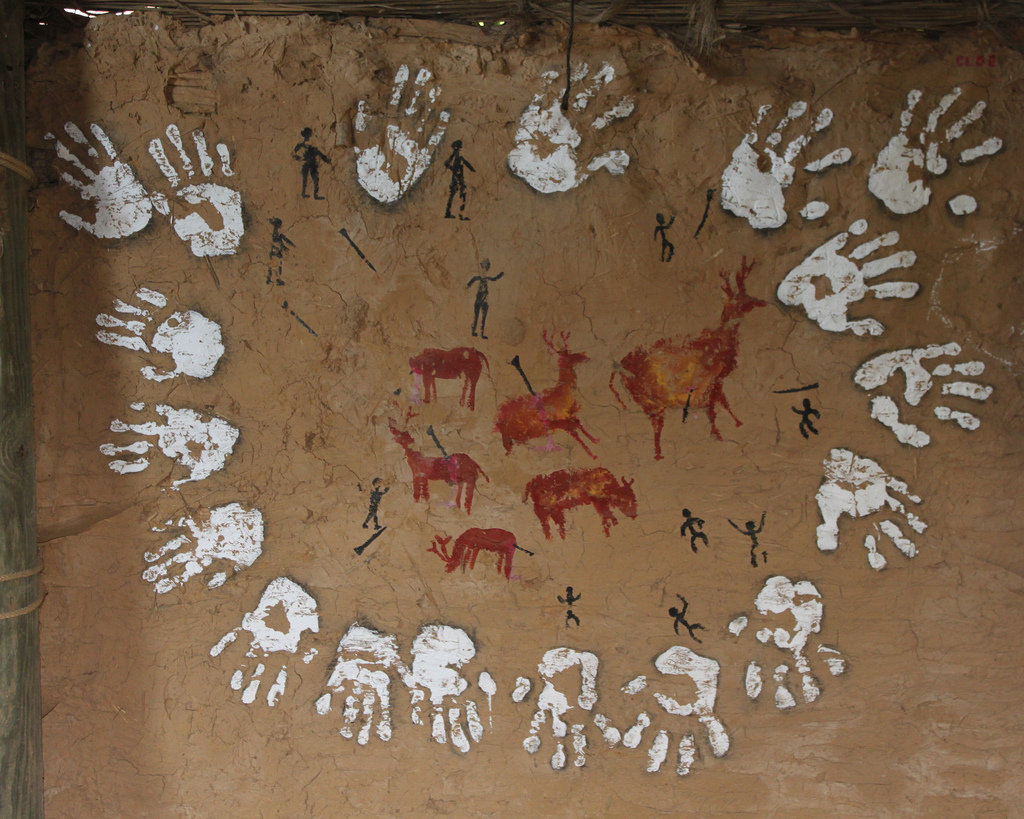