×
What are you looking for?
See all results
Crusader castles in Kyrenia

Kyrenia Castle (Greek: Κάστρο της Κερύνειας) also Girne Castle, at the east end of the old harbour in Kyrenia (Girne) is a 16th-century castle built by the Venetians over a previous Crusader fortification. Within its walls lies a twelfth-century chapel showing reused late Roman capitals, and the Shipwreck Museum.

Kyrenia has been inhabited since the 10th century BC. Excavations have revealed Greek traces that date back to the 7th century BC, but the site was developed into a city under Roman rule.

Research carried out at the site suggests that the Byzantines built the original castle in the 7th Century to guard the city against the new Arab maritime threat. The first historical reference to the castle occurs in 1191, when King Richard the Lionheart of England captured it on his way to the Third Crusade. He did so by defeating Isaac Comnenus, an upstart local governor who had proclaimed himself emperor.

After a short period, Richard sold the island to the Knights Templar, and then to his cousin Guy de Lusignan, the former king of Jerusalem. This began the 300-year of the Frankish Lusignan Kingdom of Cyprus (1192-1489). Initially the castle was quite small. John d'Ibelin enlarged it between 1208 and 1211. The Castle's main function was military and the improvements consisted of a new entrance, square and horseshoe-shaped towers, embrasures for archers, and dungeons.

The castle was subjected to several sieges. A Genoese attack in 1373 almost destroyed the castle, and the longest amongst the sieges, in the 15th century, lasted nearly four years and reduced the unfortunate occupants to eating mice and rats. By 1489 the Venetians had taken control of Cyprus and in 1540 they enlarged the castle, giving it its present-day appearance. The chief changes, such as the addition of thick walls and embrasures for cannons, were adaptations to changes in warfare in the form of gunpowder artillery. The Venetians also installed gun ports at three levels so that they could direct cannon fire against attackers from the land, suggesting that they were more afraid of an attack from the Cypriots than from the sea. Inside the castle, they built huge long ramps so as to be able to drag artillery up on the walls. When the work on the castle was finished, its walls also encompassed the small church of St. George, which the Byzantines may have built in the 11th or 12th century.

The Kyrenia Department of Antiquities took over custodianship of the castle in 1950, though it reverted to British control during the EOKA turmoil. The Department regained control in 1959 and since 1960 the castle has been open to the public. However, during the period from 1963 to 1967 the Cypriot National Guard used the castle as a military headquarters. Following the Turkish invasion of Cyprus, in 1974 the Girne Department of Antiquities and Museums took over responsibility for the castle's preservation and use. The Department is keeping icons that were collected from churches in the Girne area pre-1974 and has stored them in the castle's locked rooms for safekeeping. Some of these are now on display in the Archangel Michael Church.

The moat on the landward side of the castle was full of water prior to the 14th Century AD and served as a harbour to the castle. One enters the Castle through its north-west entrance, which opens on a bridge spanning the moat. From the first gate, lying to the north west of the fortified wall that the Venetians built, one comes to a vaulted corridor that leads to the entrance of the Lusignan castle. A passage to the left of the corridor gives entry to the cruciform Church of St. George. The dome of this church rests on marble columns with Corinthian capitals that were salvaged from an older building elsewhere and placed here.

The tomb in the entrance corridor of the Lusignan castle belongs to the Ottoman Admiral Sadik Pasha who conquered Kyrenia in 1570. The corridor then leads to the castle's large inner courtyard, which is lined with guardrooms, stables and living quarters. The arched rooms (royal guard rooms, prison etc.) to the north and east of the yard belong to the Lusignan Period. The Royal quarters to the west of the yard, as well as the big and arched windows of the little Latin Temple also date back to the Lusignan Period. On the southern part of the yard there are fortifications and remains belonging to the Byzantine Period. Ramps lead to the defences on the upper sections of the walls. One can climb steps to the Lusignan royal apartments and a small chapel. The depths of Kyrenia Castle contain dungeons, storage rooms and the powder magazines. Off the courtyard, there is a room displaying the finds from various archaeological sites such as the Akdeniz village tomb, the neolithic settlement at Vrysi, and the Kirni Bronze Age tomb. There is also a small souvenir shop and simple cafe at the northern end of the courtyard.

One of the rooms leading off the courtyard contains the Shipwreck Museum, which exhibits the remains of a Greek merchant ship from the 4th century BC, one of the oldest vessels ever to be recovered, together with its cargo. In 1965, Andreas Kariolou, a Greek-Cypriot diver, discovered the vessel, laden with millstones and amphorae of wine from Kos and Rhodes. The vessel was sailing to Cyprus when a storm wrecked it outside Kyrenia harbour. In 1967 he showed the wreck to archeologists. A team, under Michael Katsev of the University of Pennsylvania Museum of Archaeology and Anthropology, then studied the wreck from 1969 to 1974. The vessel was approximately already 80 years old at the time it sank. Today, the 47ft long hull, made of Aleppo pine sheathed in lead, is preserved in a specially controlled environment in the Museum, together with its amphorae.

László Pap
Historical mood, and good exhibitions. Specially the shipwreck. Sensational view to the port, from the tower.

Chris R (thechristophe)
Huge castle! You can walk around the walls and take in views from every direction. Cute café in the middle.

Hanna Avlas
A place to touch the history on a quite sunny day in Kyrenia ????

Buffavento Castle is located in northern Cyprus. It means in Italian

The Cyprus Museum (also known as the Cyprus Archaeological Museum) is

Archbishop's Palace is the official residence and office of the 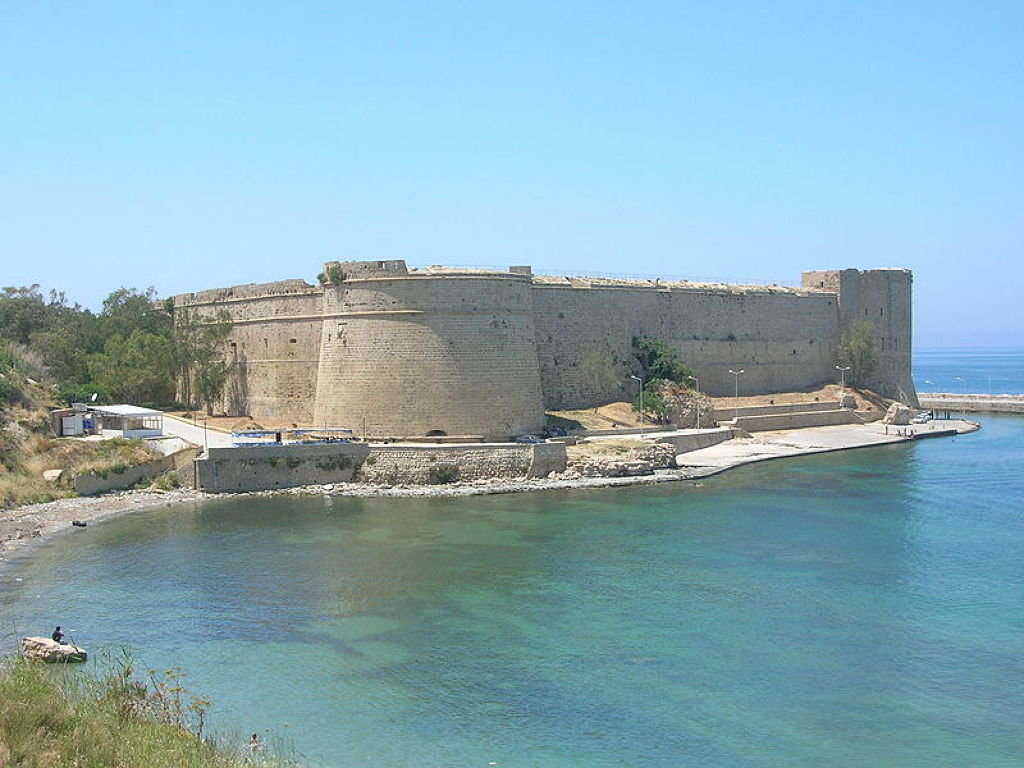 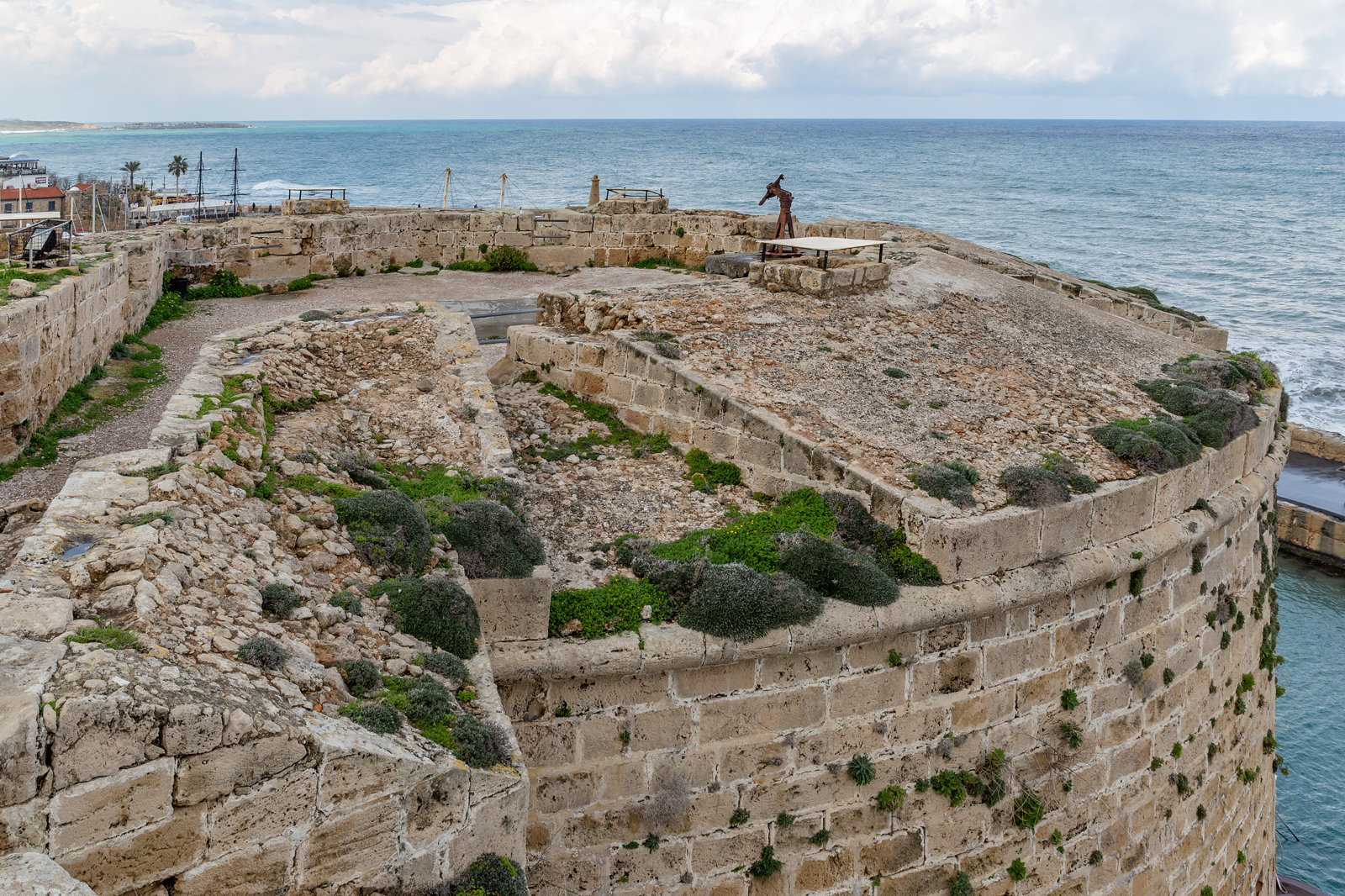 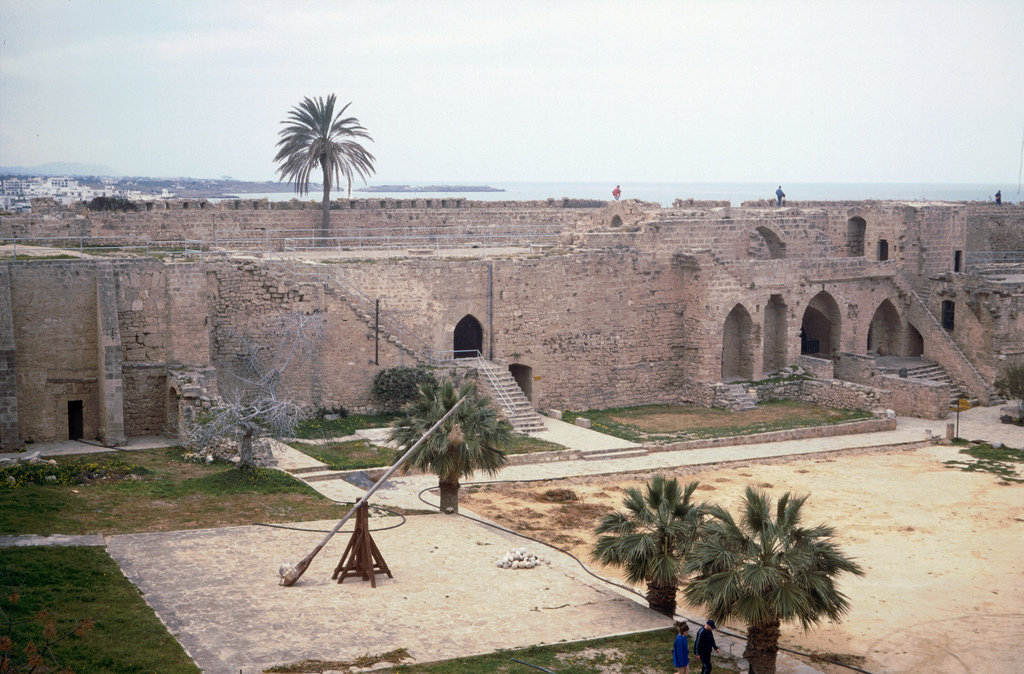 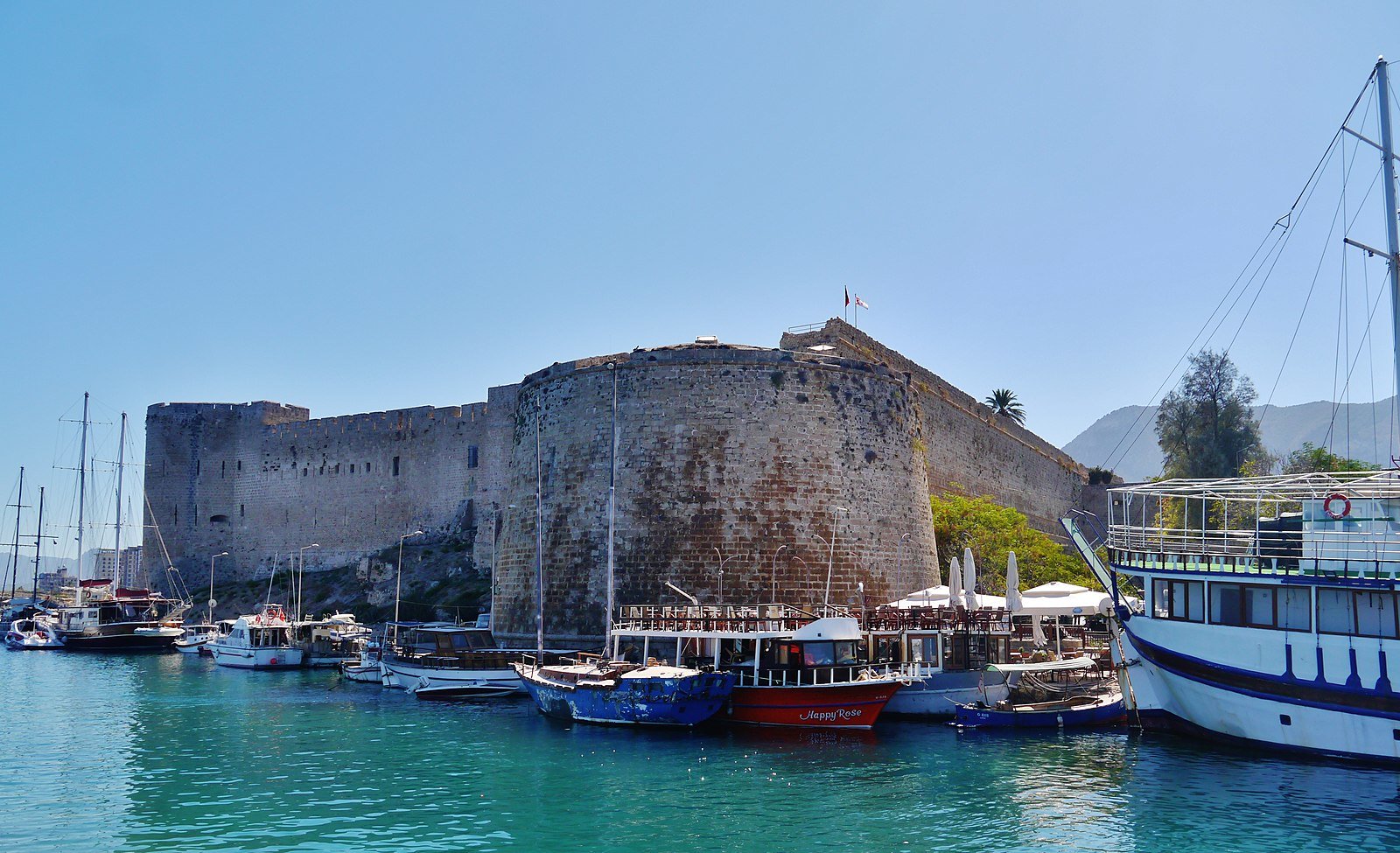 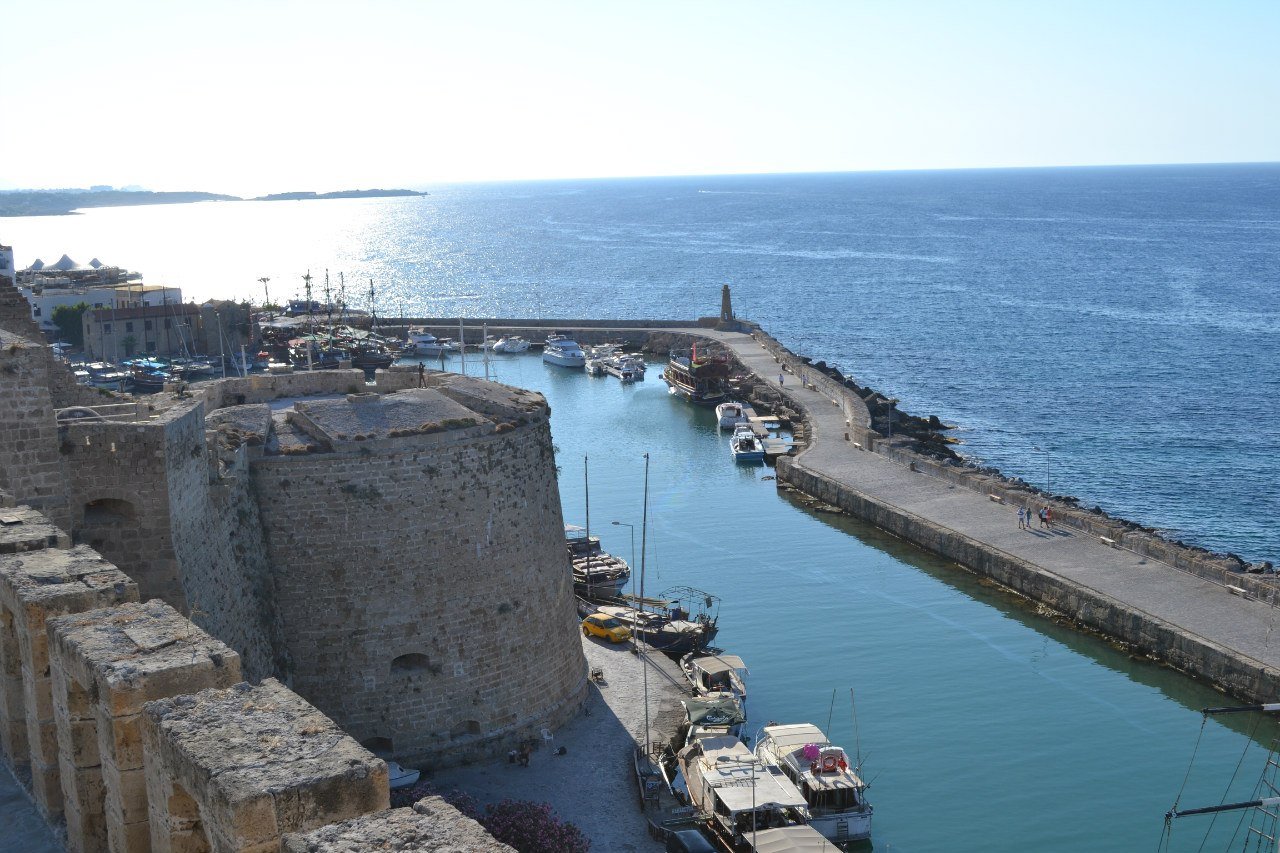 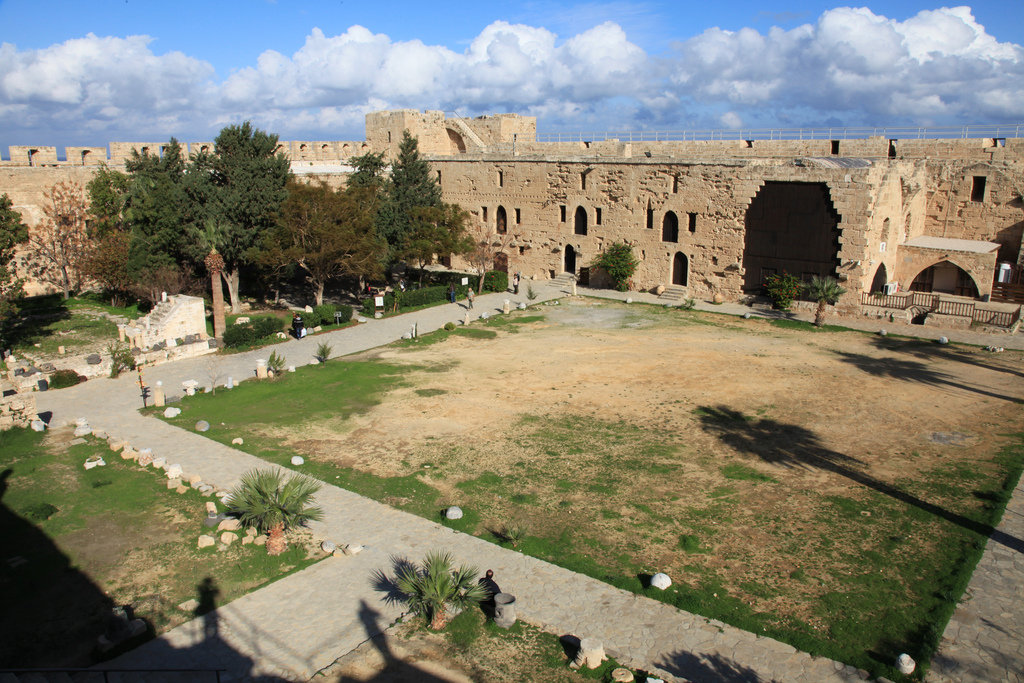 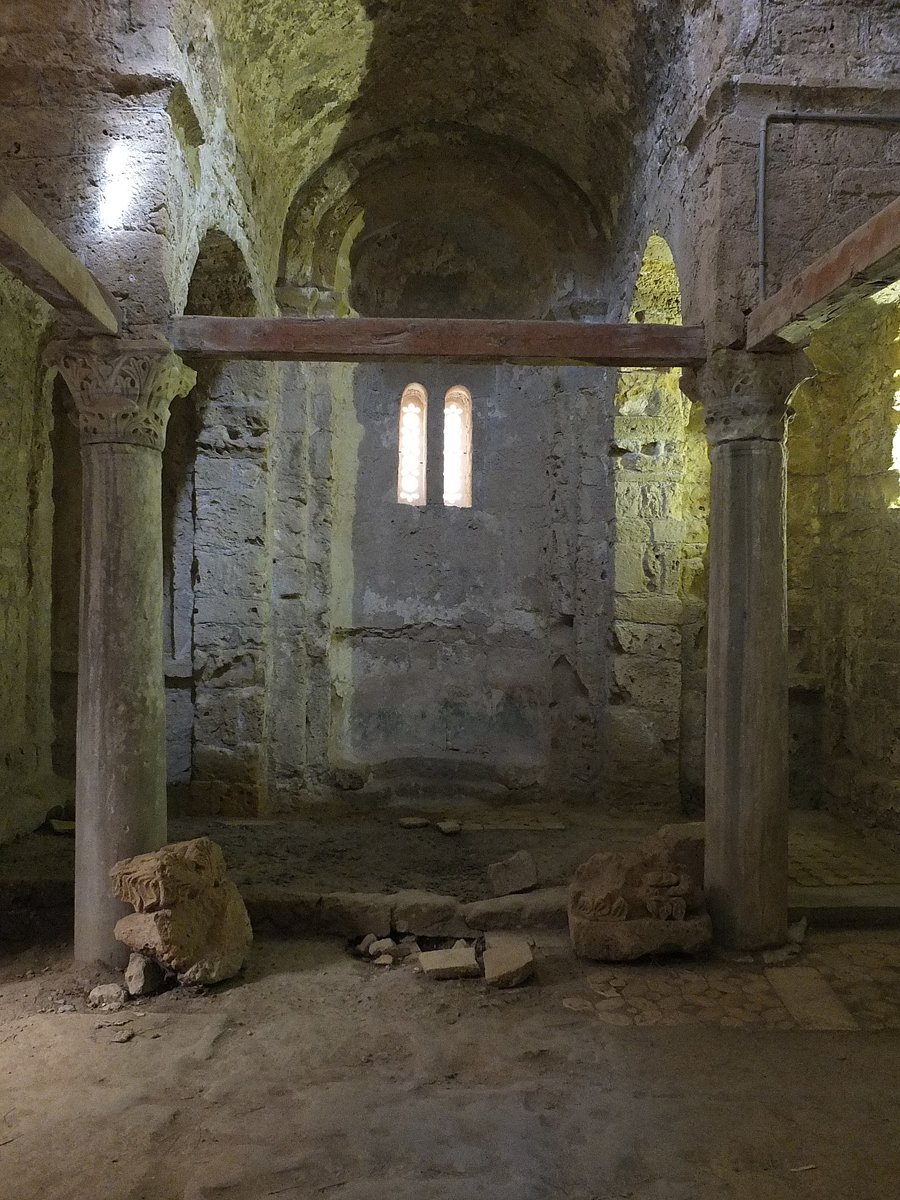 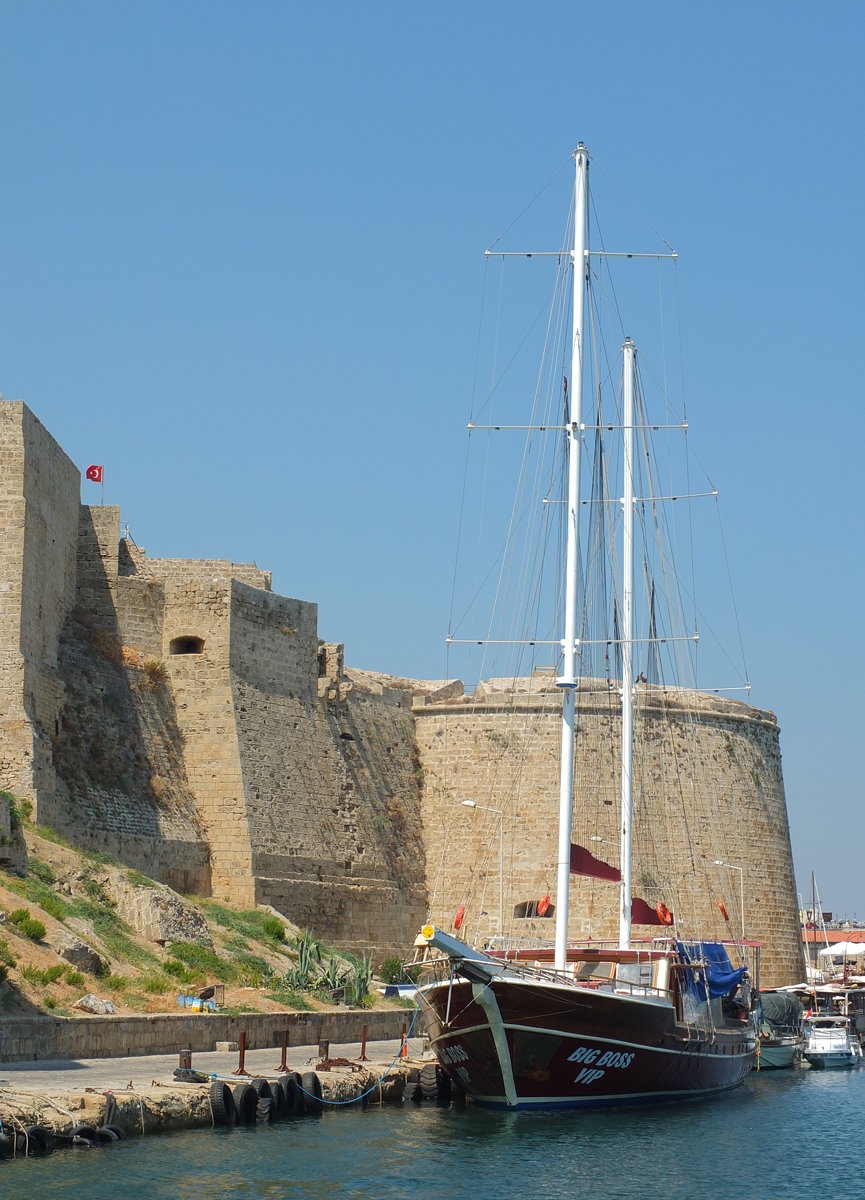 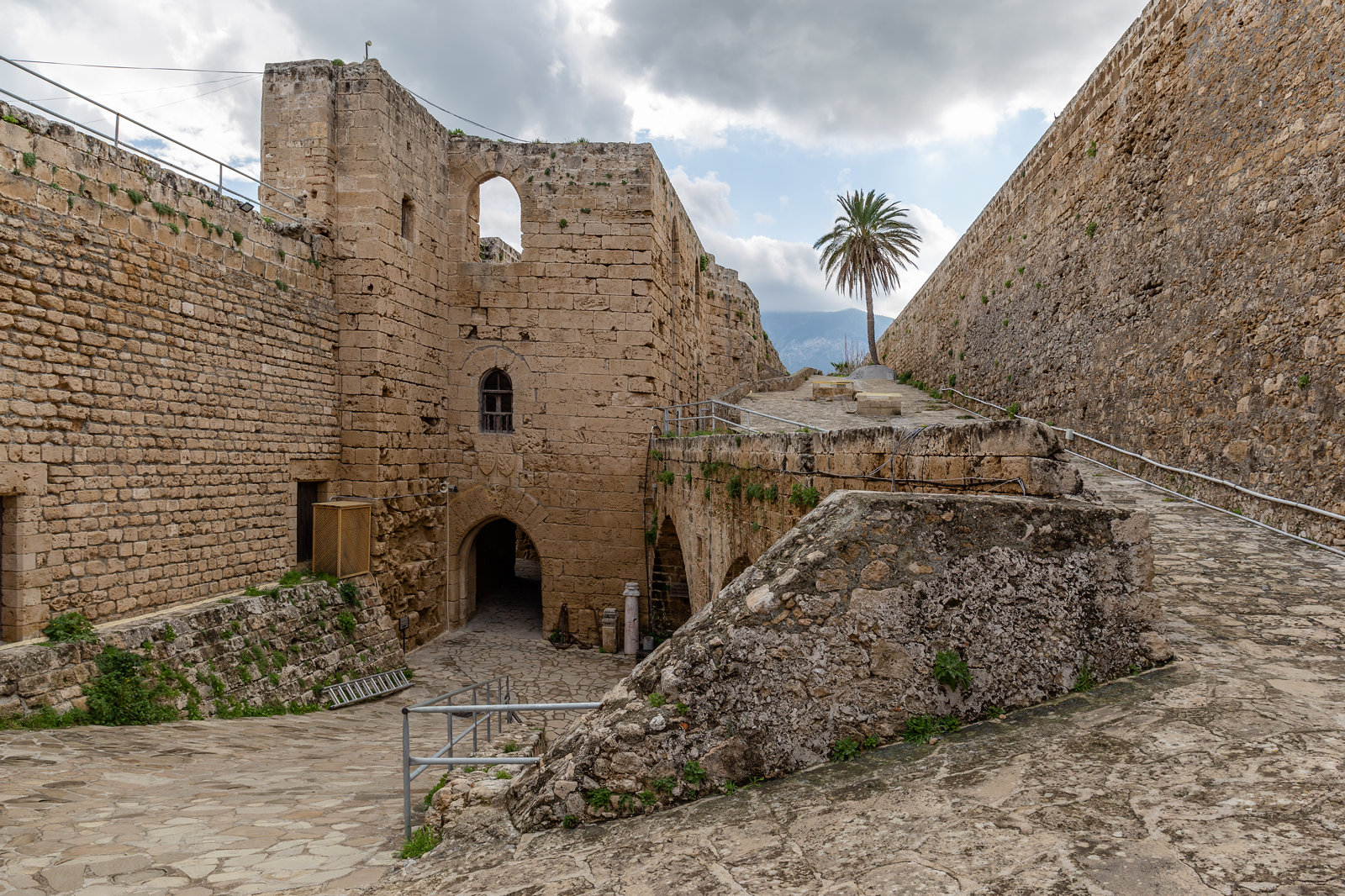