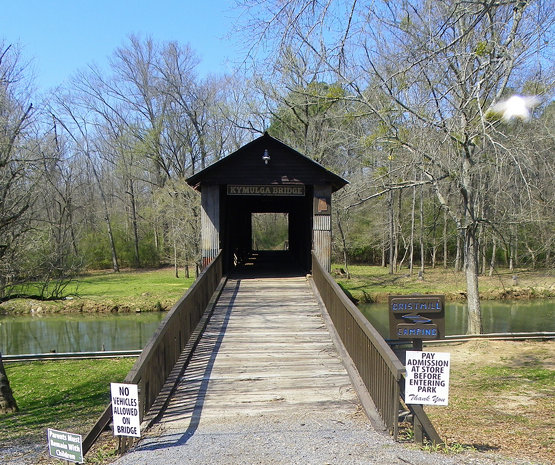 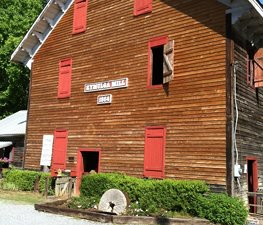 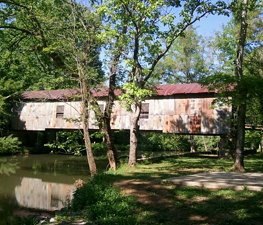 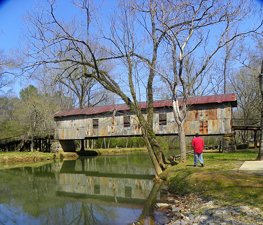 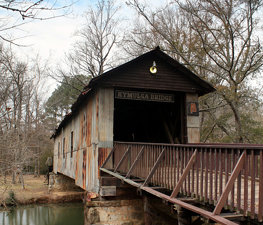 Kymulga Mill & Covered Bridge are two locally owned historic landmarks located at Kymulga Park in Talladega County, Alabama, United States. The park is on Grist Mill Road (CR 46) off State Route 76 about 4 miles (6 kilometers) northeast of the city of Childersburg. Coordinates for the park are (33.333994, -86.299908).

Both structures, dating back to the American Civil War, were restored in 1974 and were listed on the National Register of Historic Places on October 29, 1976. The Childersburg Heritage Committee purchased the tract in 1988, and with help from the Alabama Historical Commission and the Talladega County Commission, established Kymulga Park. More structural renovations were made as well. There is an admission charge to visit the park, with proceeds being used for upkeep of all structures and nature trails within this historic recreation area.

Kymulga Mill is a working gristmill built in 1864 by German contractor G.E. Morris for Confederate Army Captain William H. Forney. Captain Forney died before construction was completed, but his wife allowed Morris to finish it. Union Army soldiers burned most of the gristmills throughout the area during the Civil War, but Kymulga Mill was missed. The mill was sold four times before being purchased by the Childersburg Heritage Committee from latest owner Edward Donahoo in 1988, though it remained in active service through many of those years.

Three water powered turbines ran the four-story mill, including lights, grain elevator and millstones used for grinding grain. Two of its five sets are French buhrs, thought to be the hardest rock in the world. Kymulga Mill continues to operate to this day, though under electricity, still making corn meal with its huge millstones. The building is now a tourist attraction open for guided tours. It also serves as a gift shop and park office.

The bridge once provided access to the Old Georgia Road, a Native American trade route which was used by settlers and frontiersmen who ventured the area. Eventually, farms and communities spawned along the former trail. The United States government purchased land adjacent to Kymulga Mill in 1941 for the Alabama Ordnance Works, a military installation. Settlements within the tract had to be relocated. Today, the Kymulga Covered Bridge leads park visitors to a series of nature trails north of Talladega Creek. People may still find remnants of the Old Georgia Road, as well as other traces of the past.

Tips & Hints
Arrange By:
Popular first New first
There are no tips nor hints for Kymulga Mill & Covered Bridge yet. Maybe be you will be the first one to post useful information for fellow travellers? :)
5.1/10
66 people have been here
I've been here
Add to wishlist

The Southern Museum of Flight is a civilian aviation museum

The Vulcan statue is the largest cast iron statue in the world, and is

Sloss Furnaces is a National Historic Landmark in Birmingham, Alabama

The Alabama Theatre in Birmingham, Alabama, is a movie palace built in

Alabama Adventure is an Alabama amusement park, located off Interstate 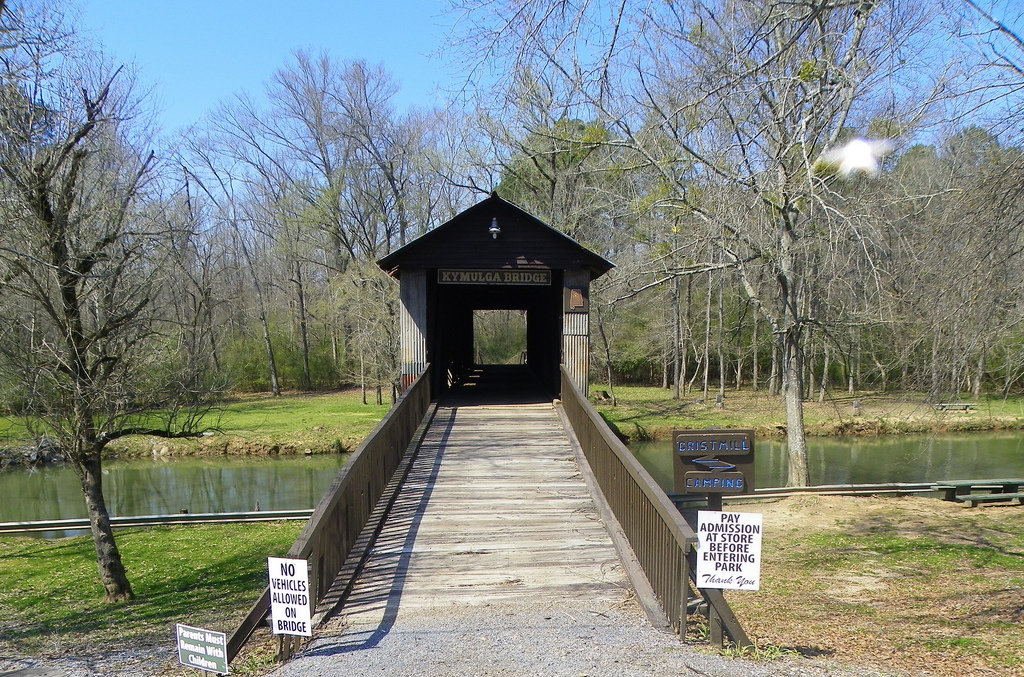 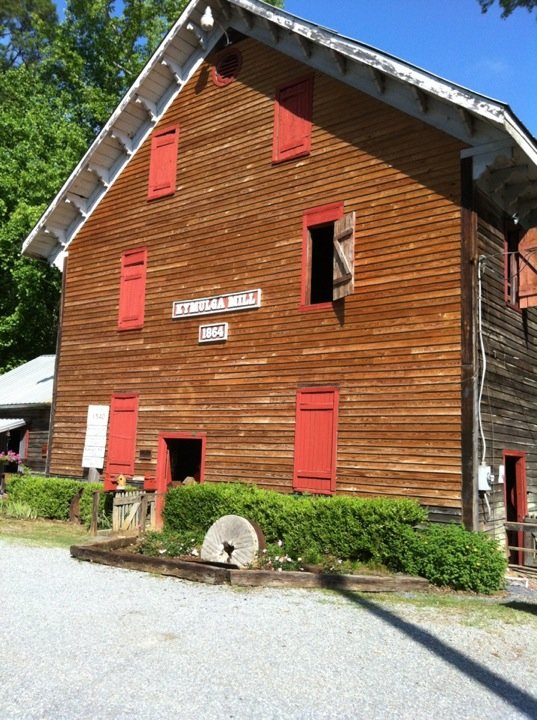 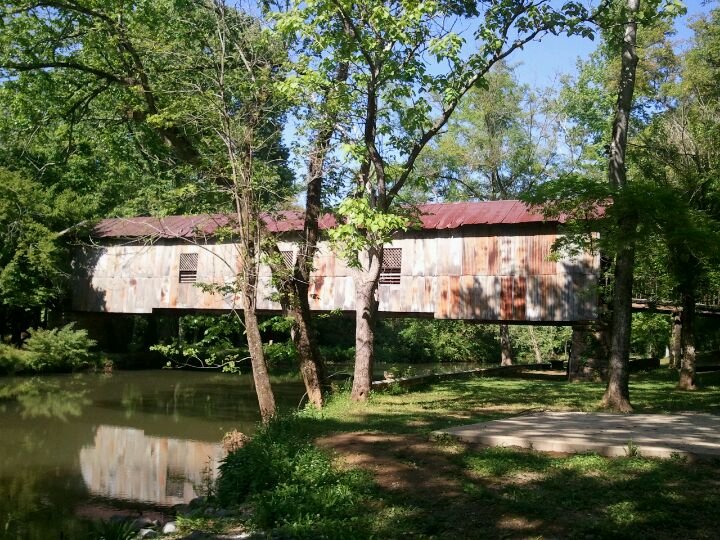 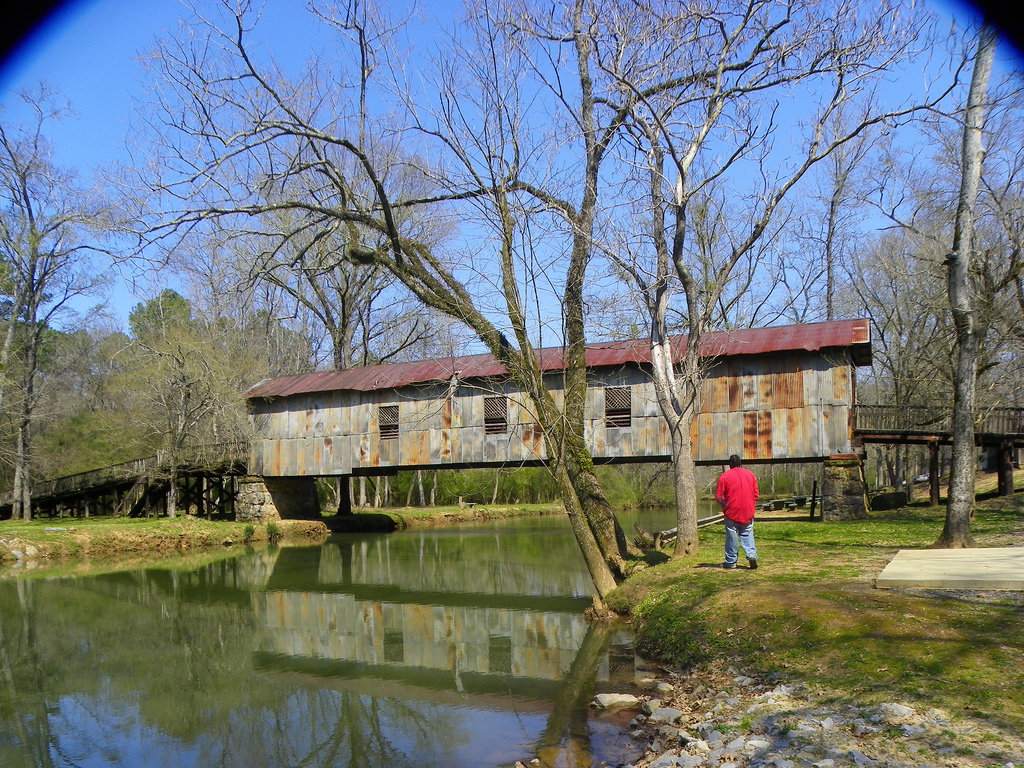 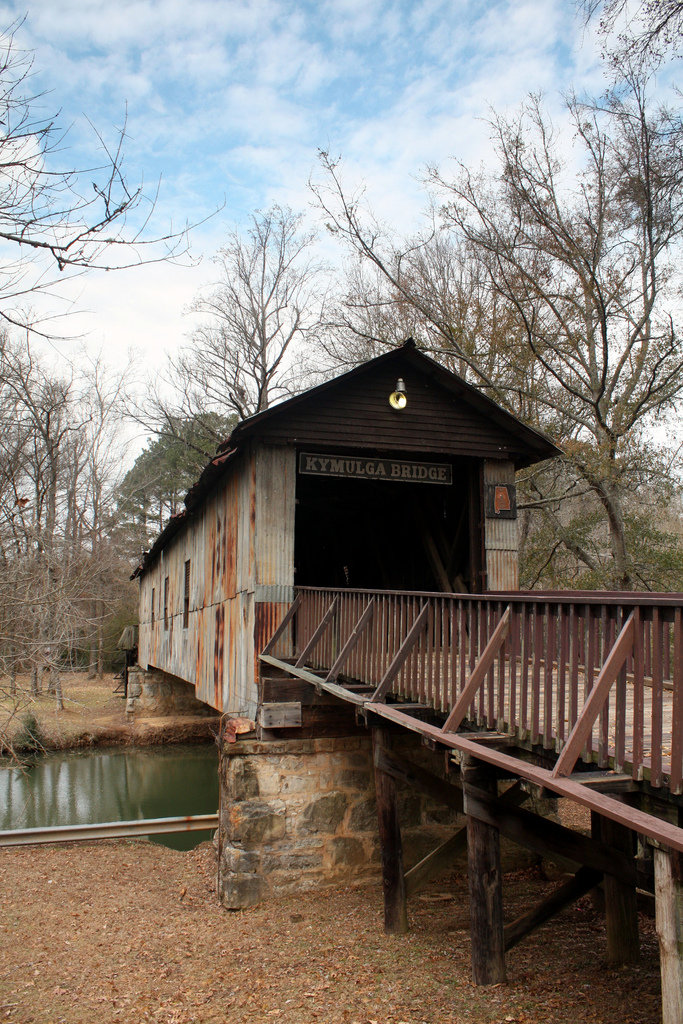 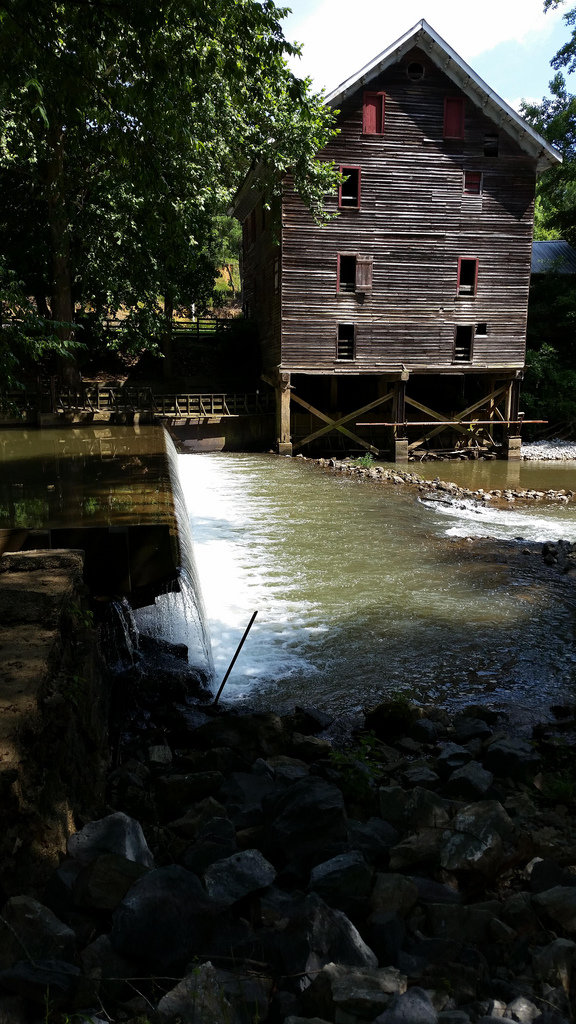 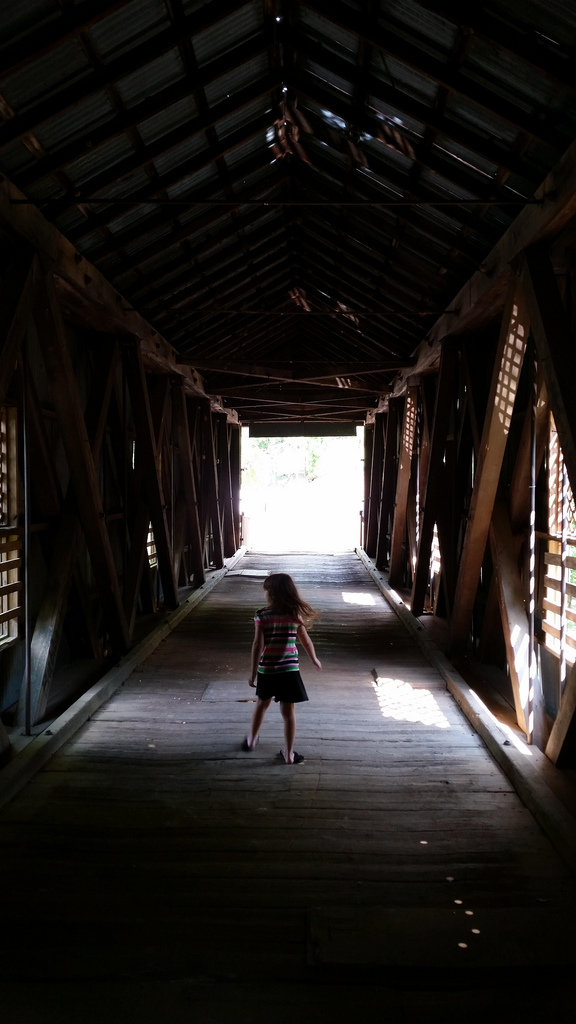 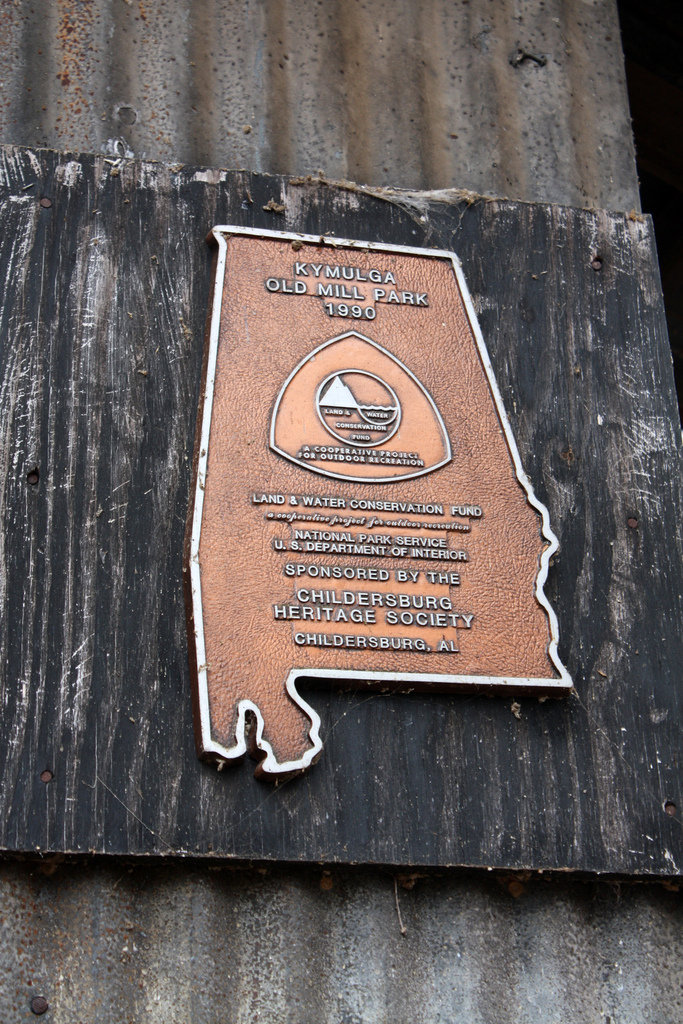 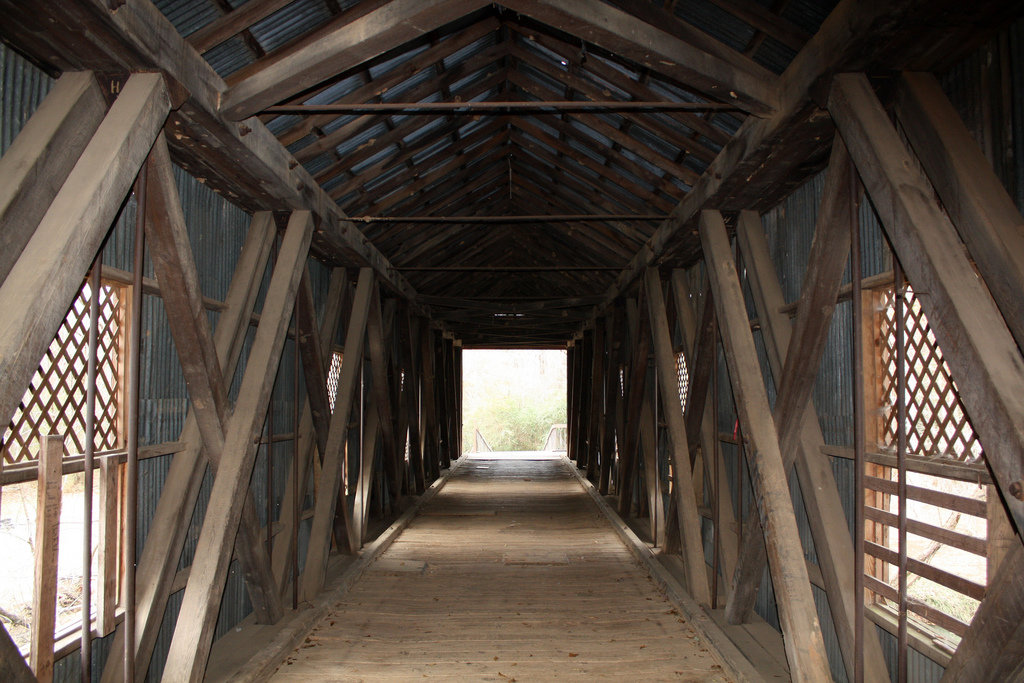 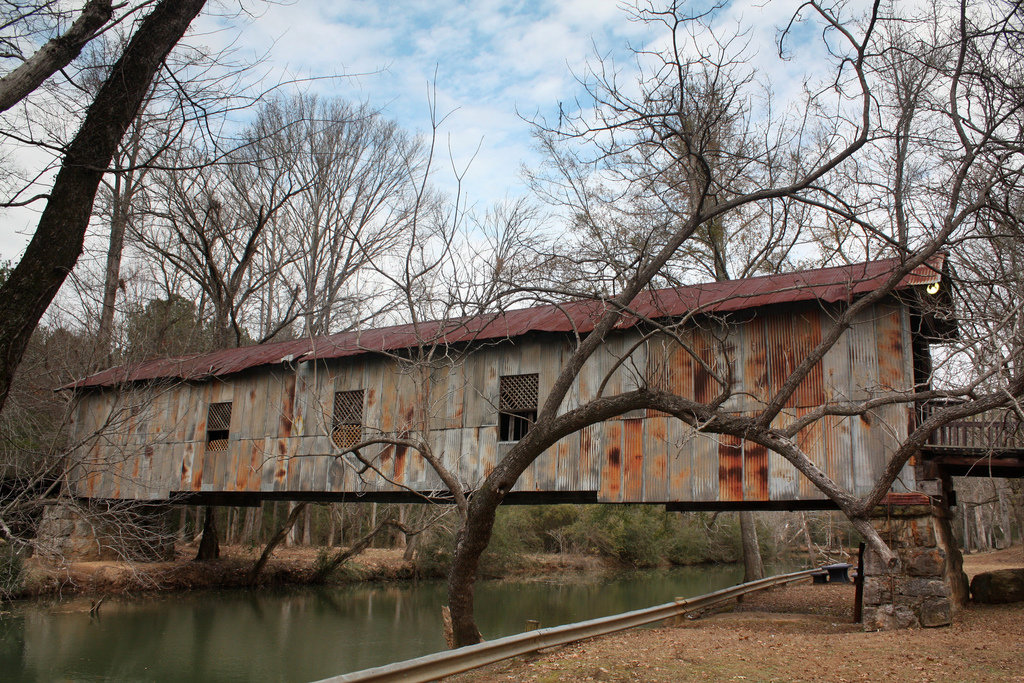 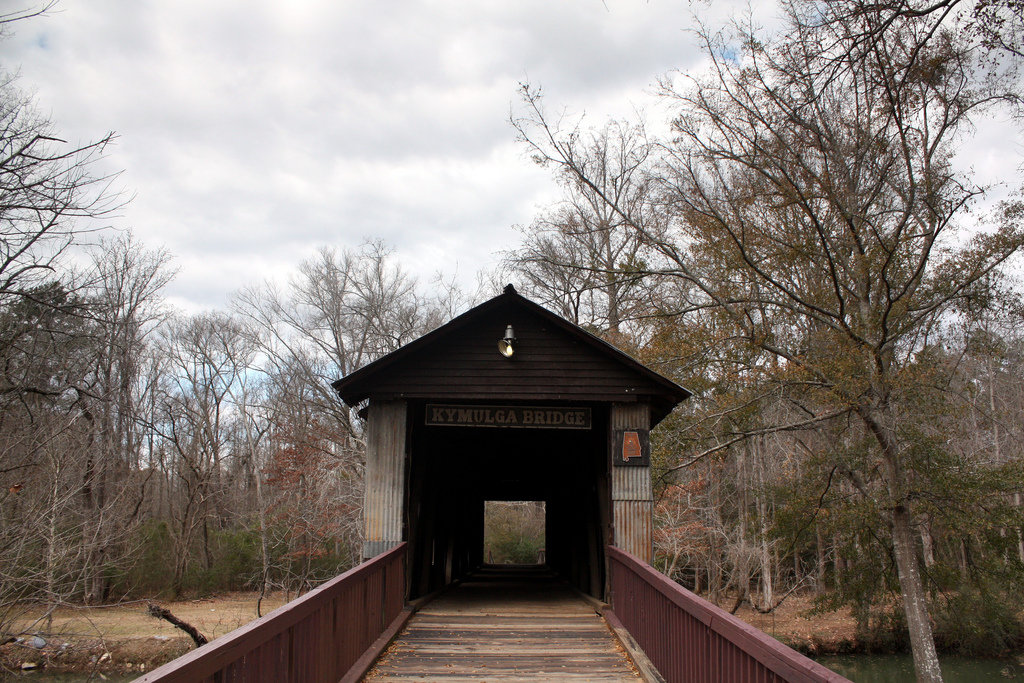 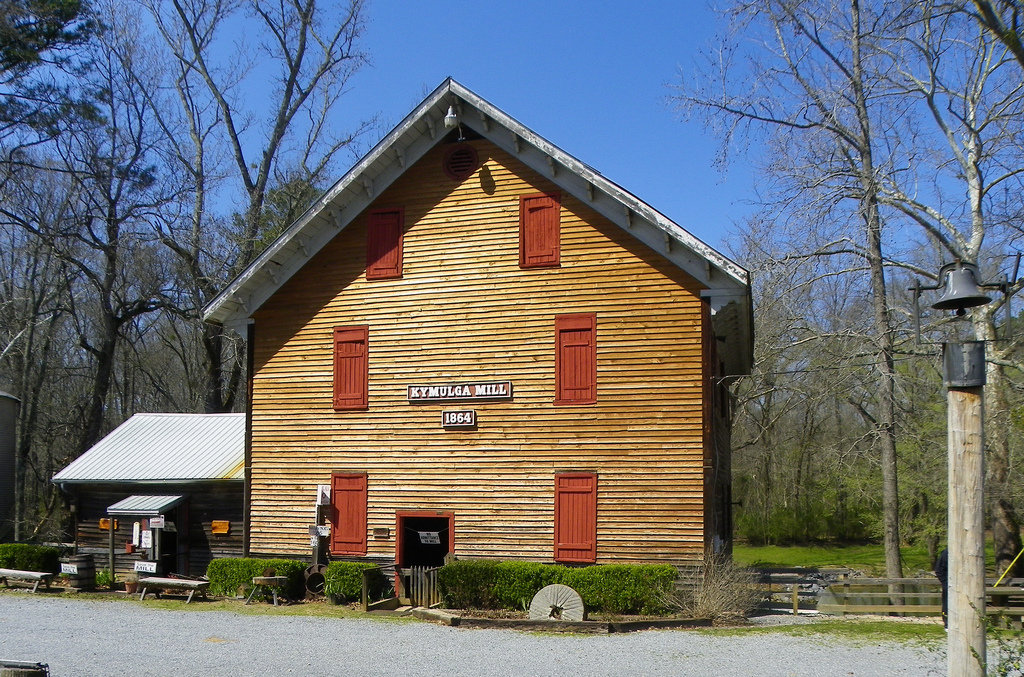 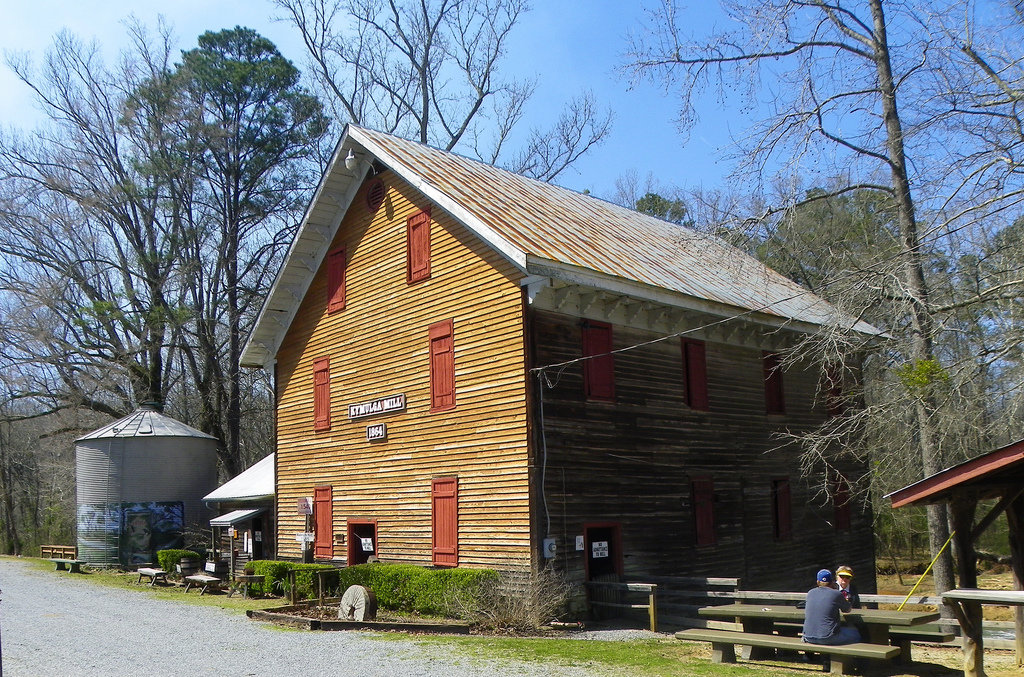 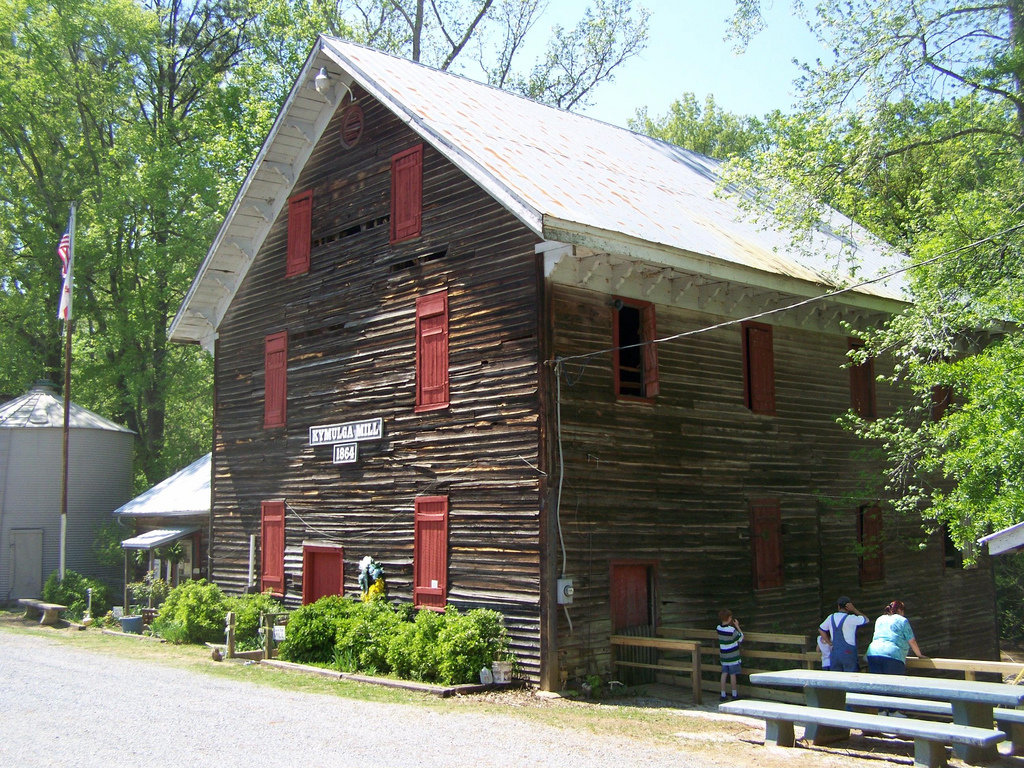 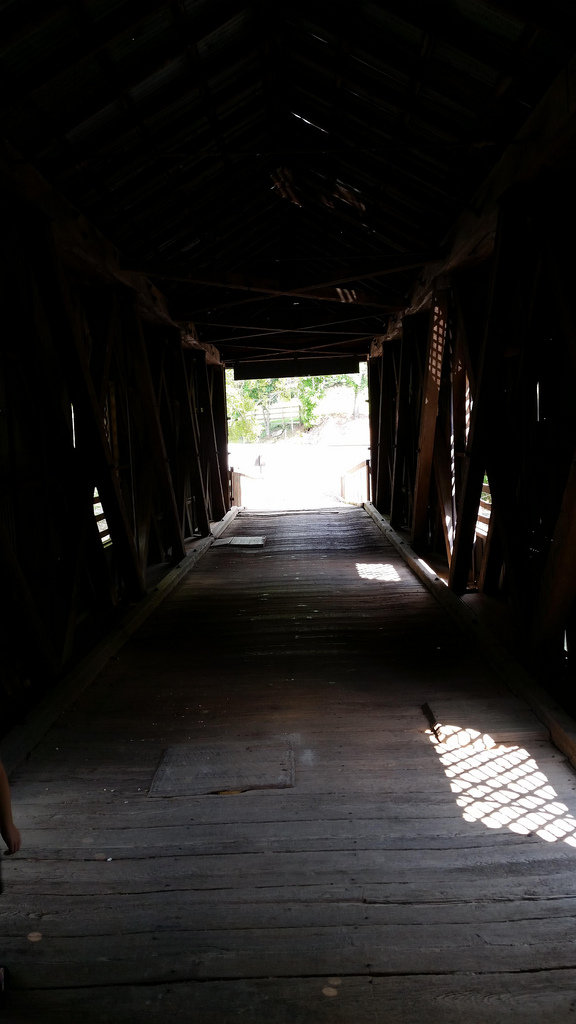 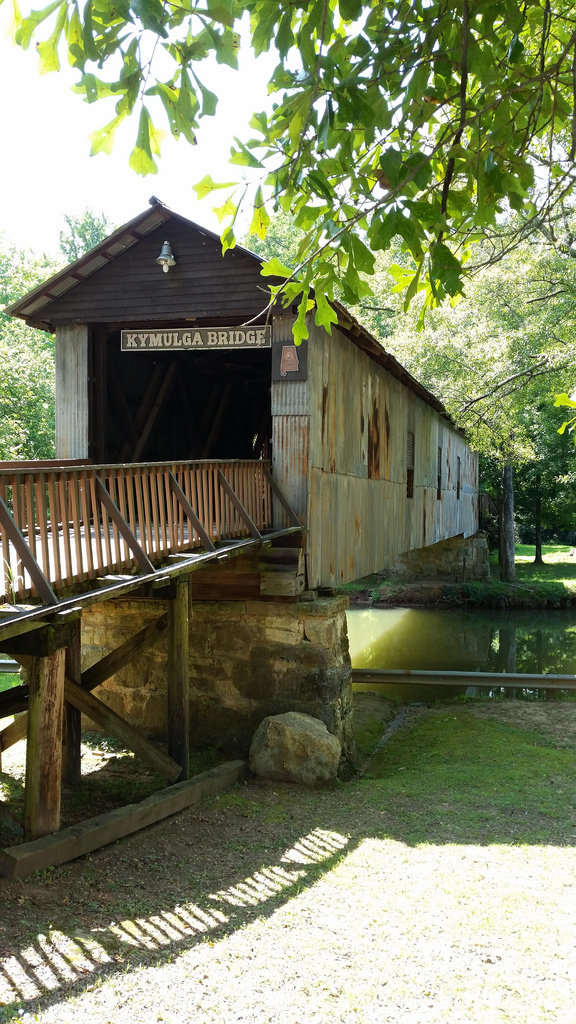 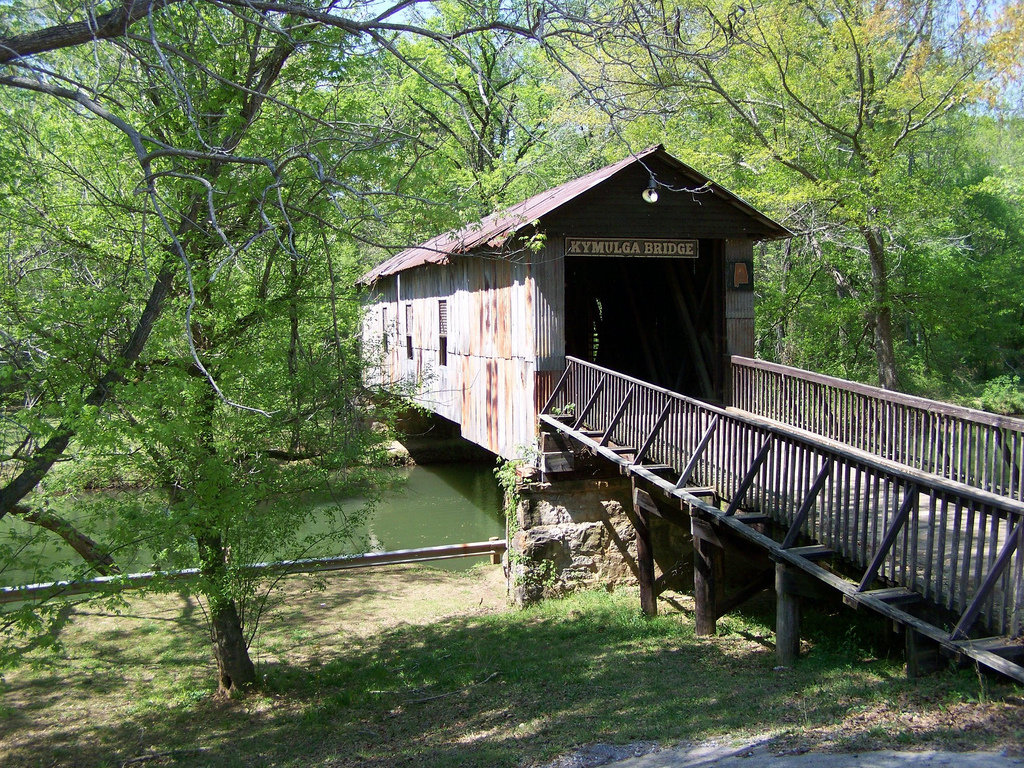