×
What are you looking for?
See all results
Castles in Kumamoto 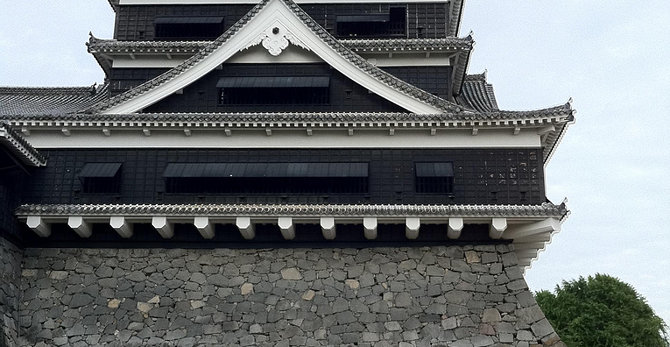 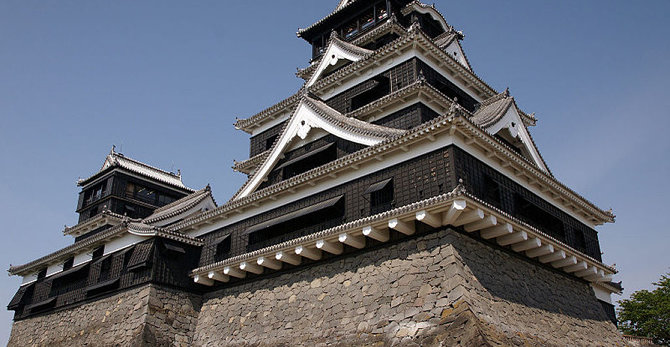 Kumamoto Castle (熊本城; -jō) is a castle in Kumamoto, Kumamoto Prefecture, Japan that has been opened to the public for tours. A large, and in its day, an extremely well fortified Japanese castle. The donjon (castle central keep) is a concrete reconstruction built in 1960, but several ancillary wooden buildings remain of the original castle. The castle was besieged during the Satsuma Rebellion, and was sacked and burned after a 53-day siege.

In nearby San-no-Maru Park is the Hosokawa Gyobu-tei, the former residence of Hosokawa clan, the Higo daimyo. This traditional wooden mansion has a fine Japanese garden located in its grounds.

The signature curved stone walls known as musha-gaeshi, as well as wooden overhangs were designed to prevent foes from penetrating the castle. Rock falls were also used as deterrents.

Kumamoto Castle recently celebrated its 400th anniversary. On Dec 7, 2007 a large scale renovation of the Lord`s Inner Palace was completed. A public ceremony for the restoration was held April 20, 2008.

Kumamoto Castle is considered one of the three premiere castles in Japan, along with Himeji and MatsumotoШаблон:Fact.

Prima C
Kumamoto Castle is considered one of the three premier castles in Japan, along with Himeji Castle and Matsumoto Castle.

道の駅みずなし本陣ふかえ is a tourist attraction, one of the Museums in Seno, Ja

Mitsui Miike Coal Mine (日本語: 三井三池炭鉱) is a tourist attraction, one o

The Шаблон:Nihongo is Japanese aerial lift line in Aso, Kumam

is a castle located in Minamishimabara, Nagasaki Prefecture, Japan. 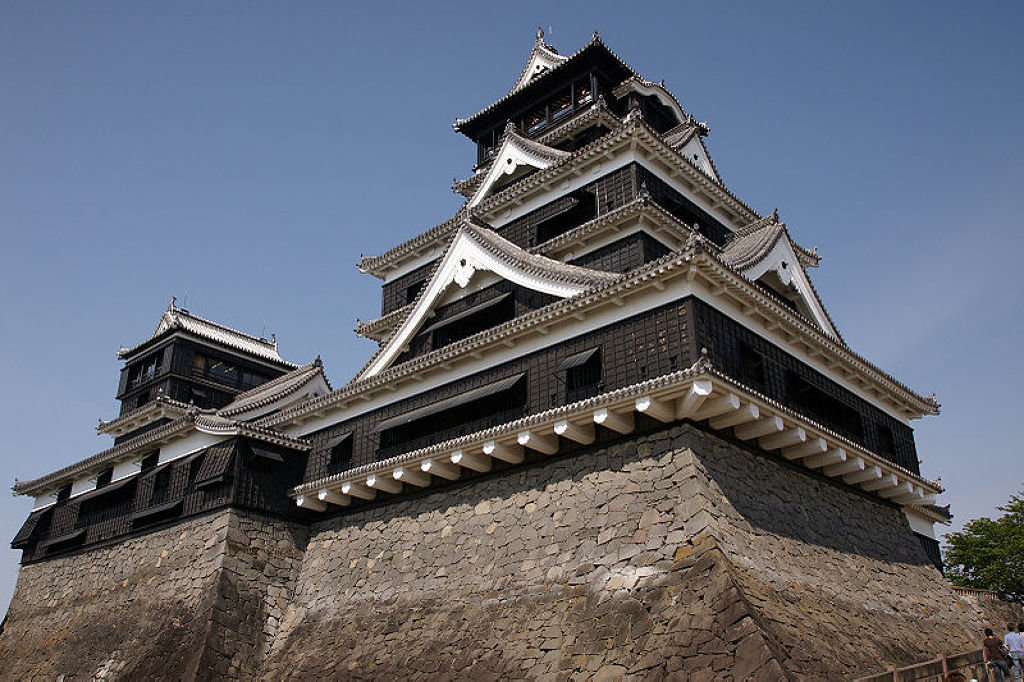 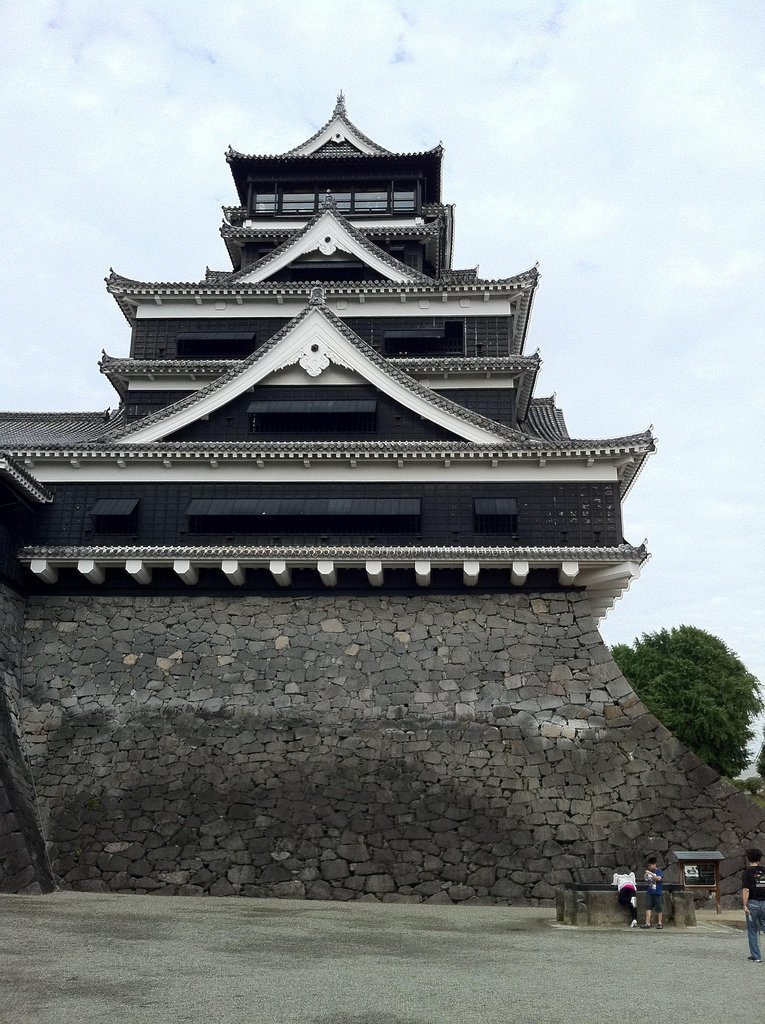 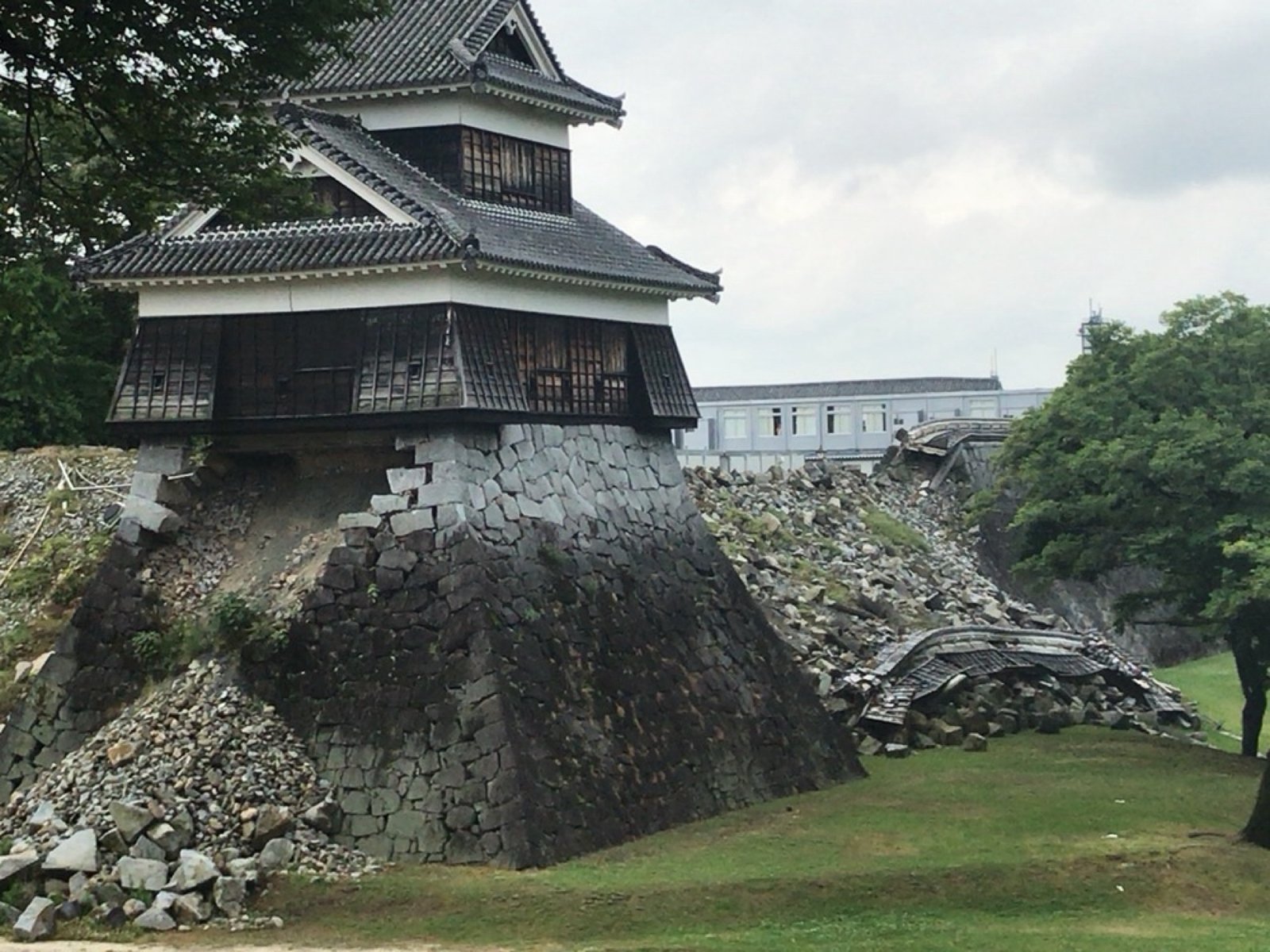 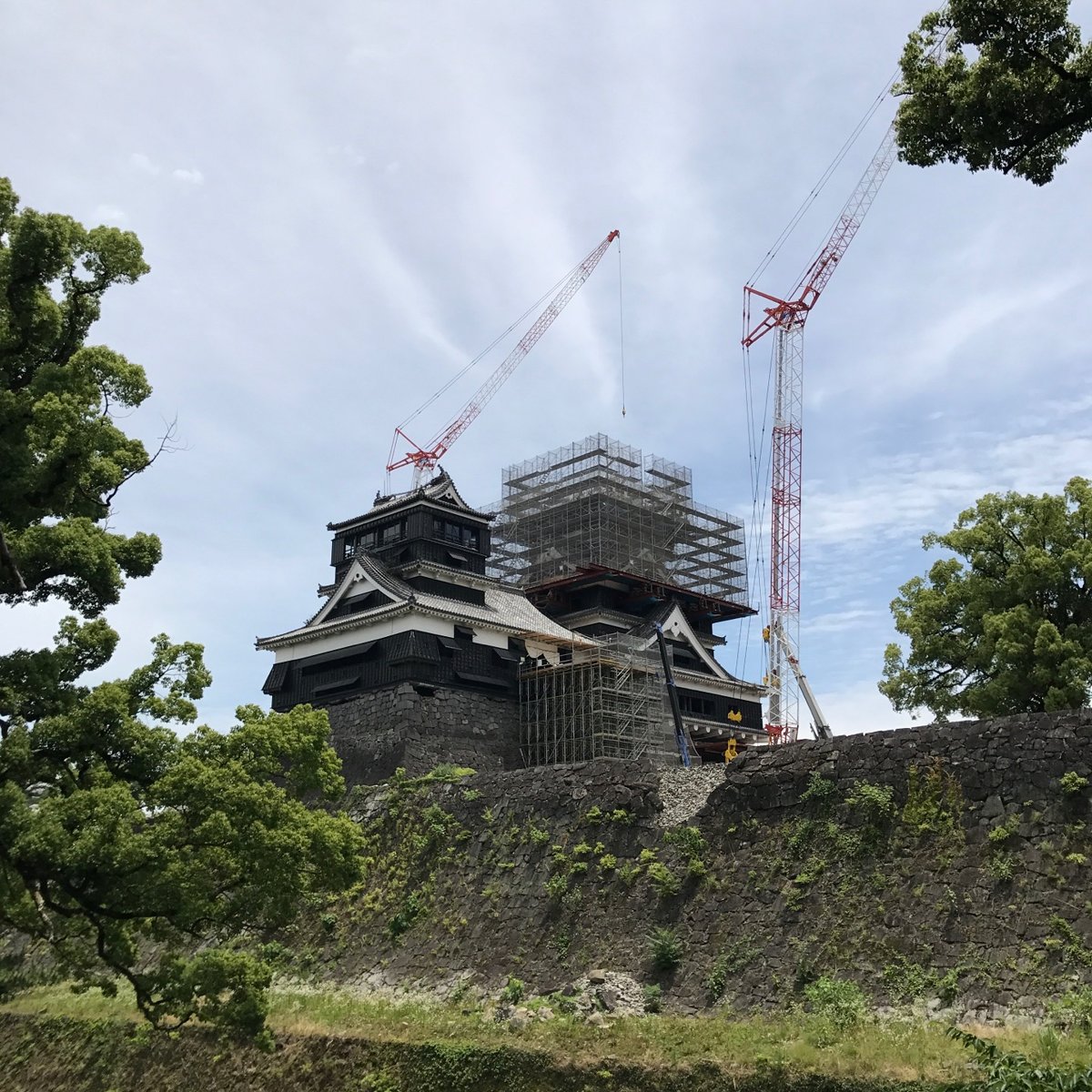 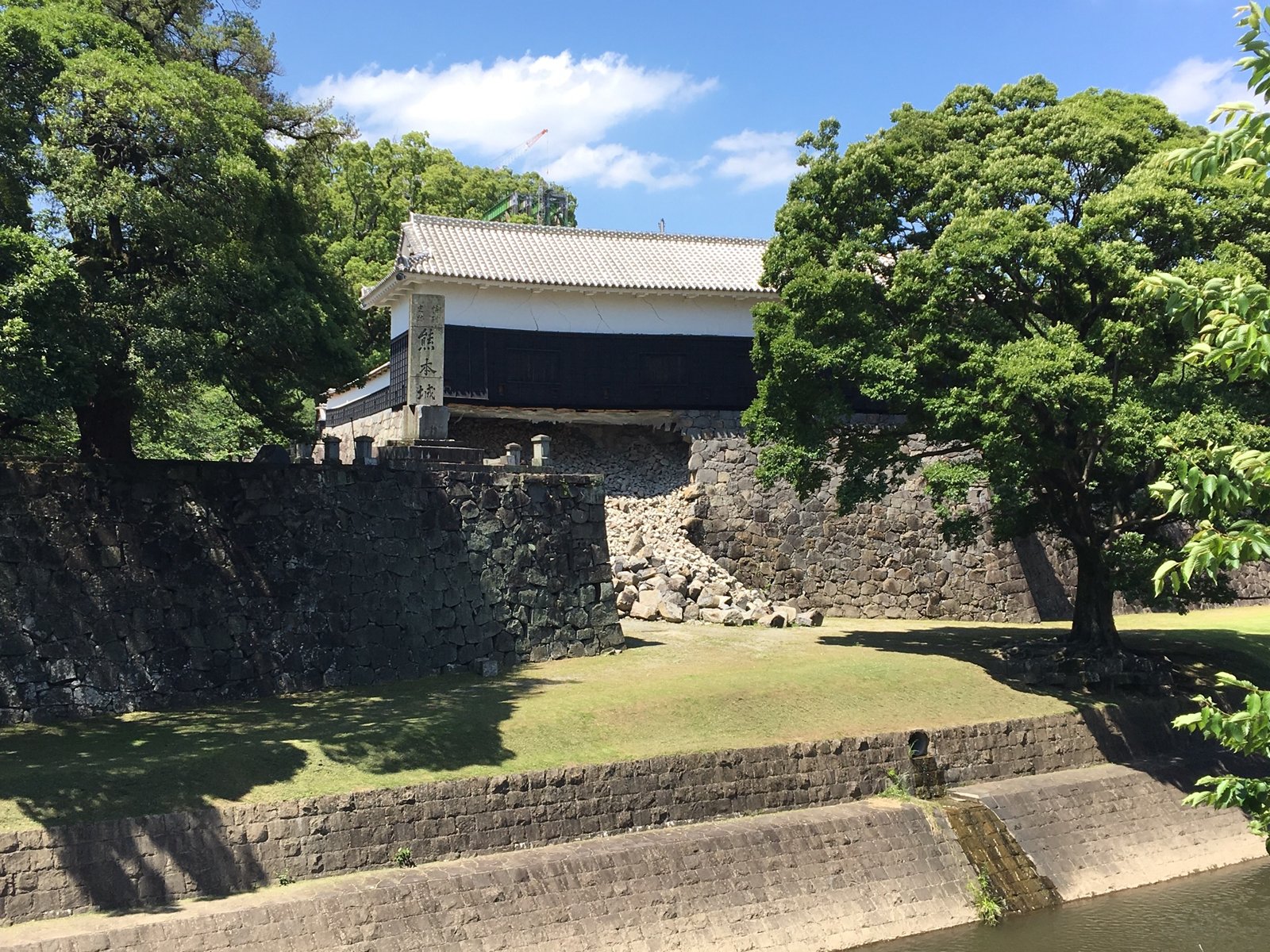 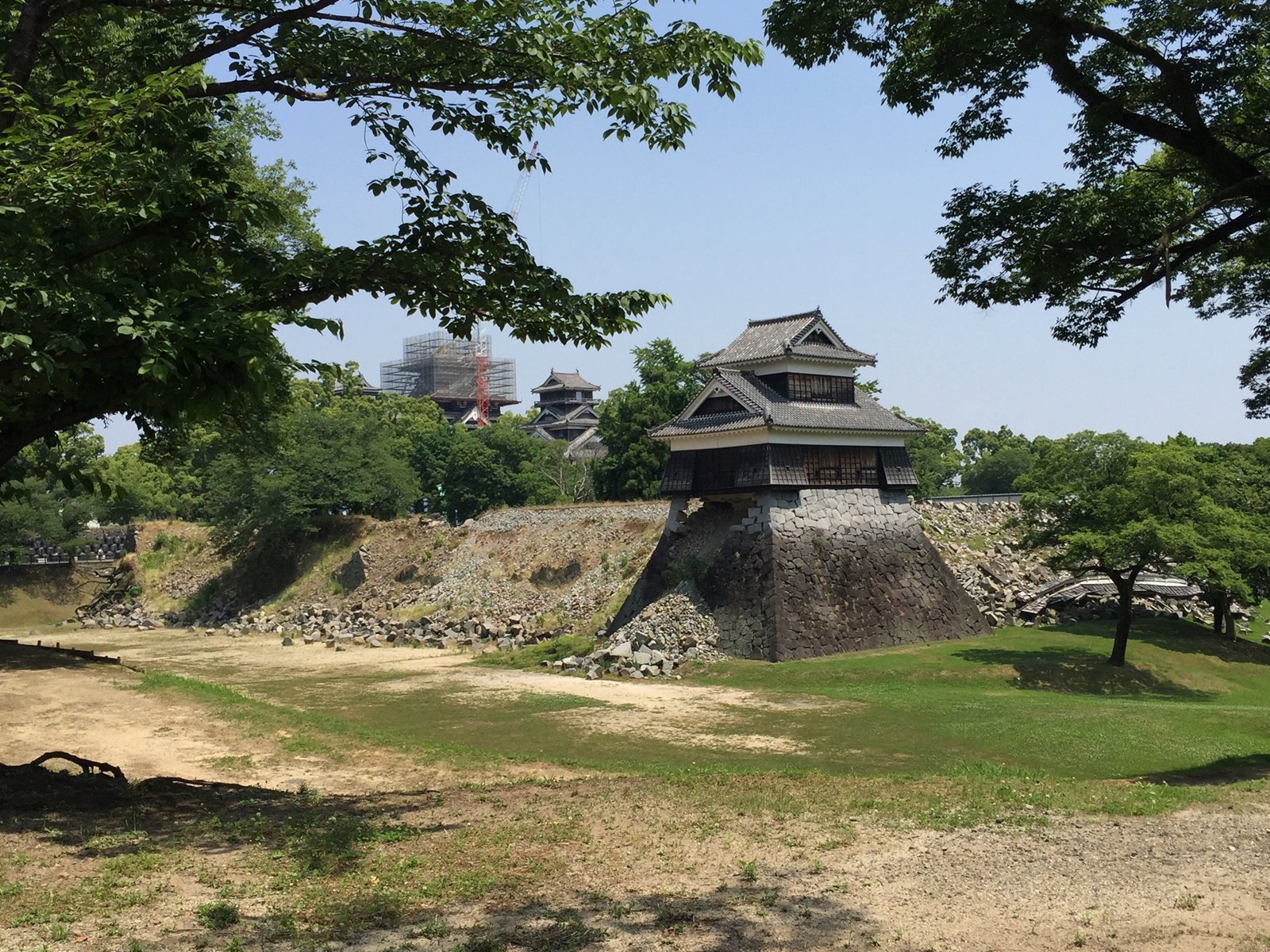 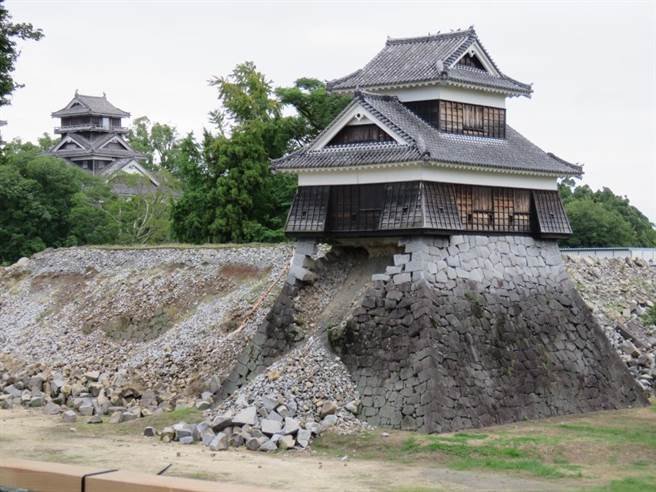 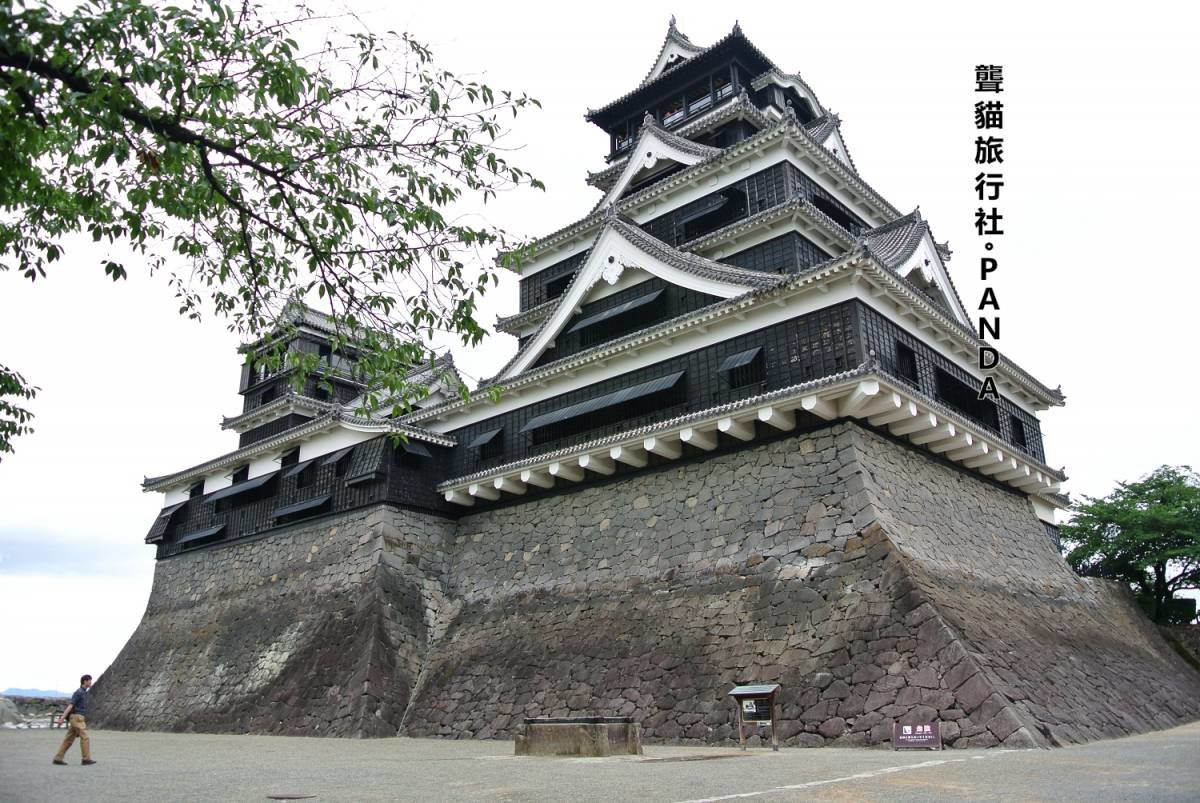 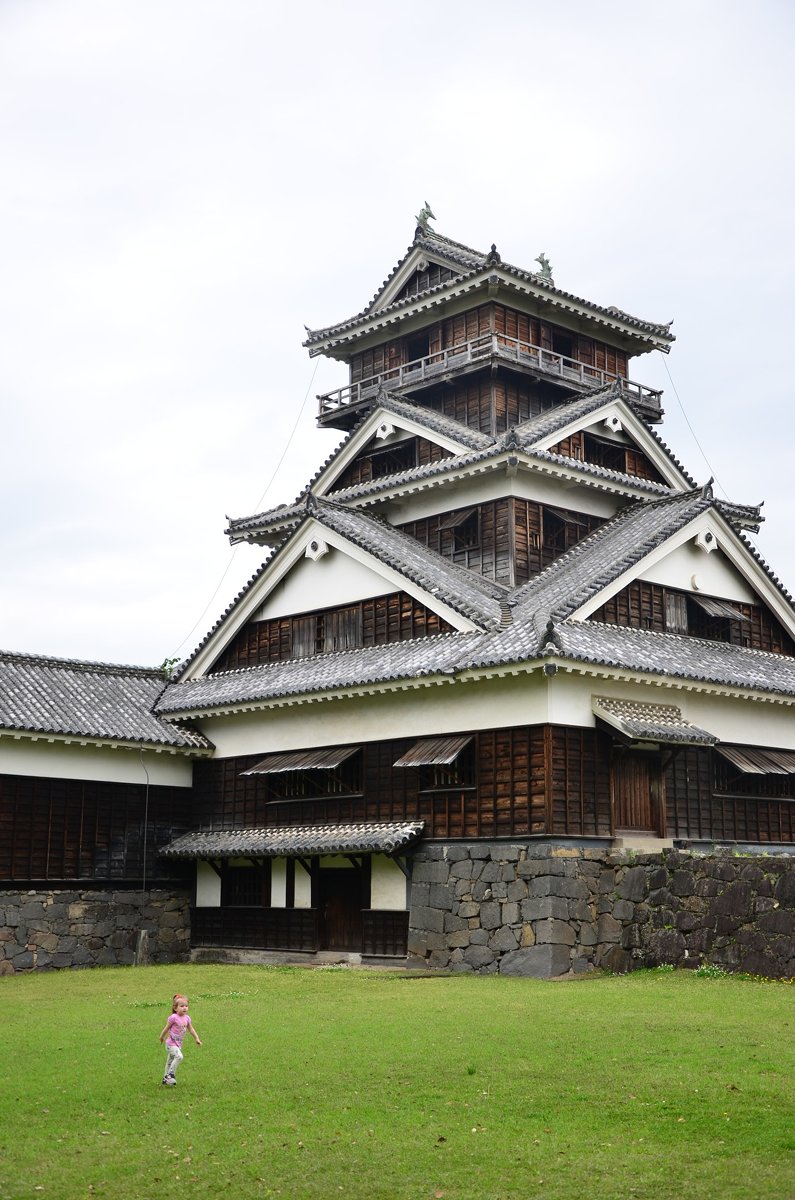 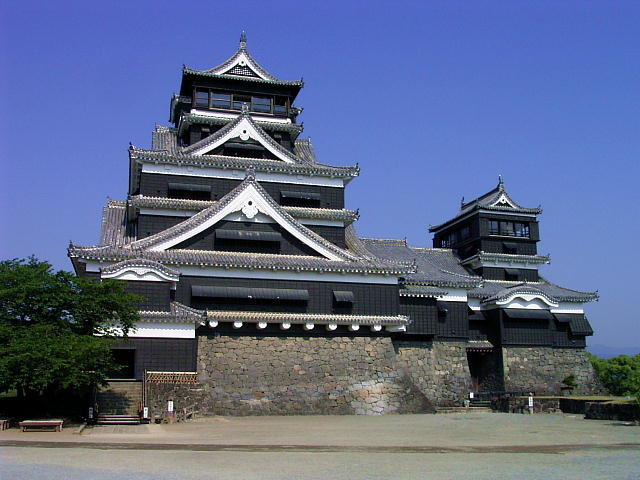 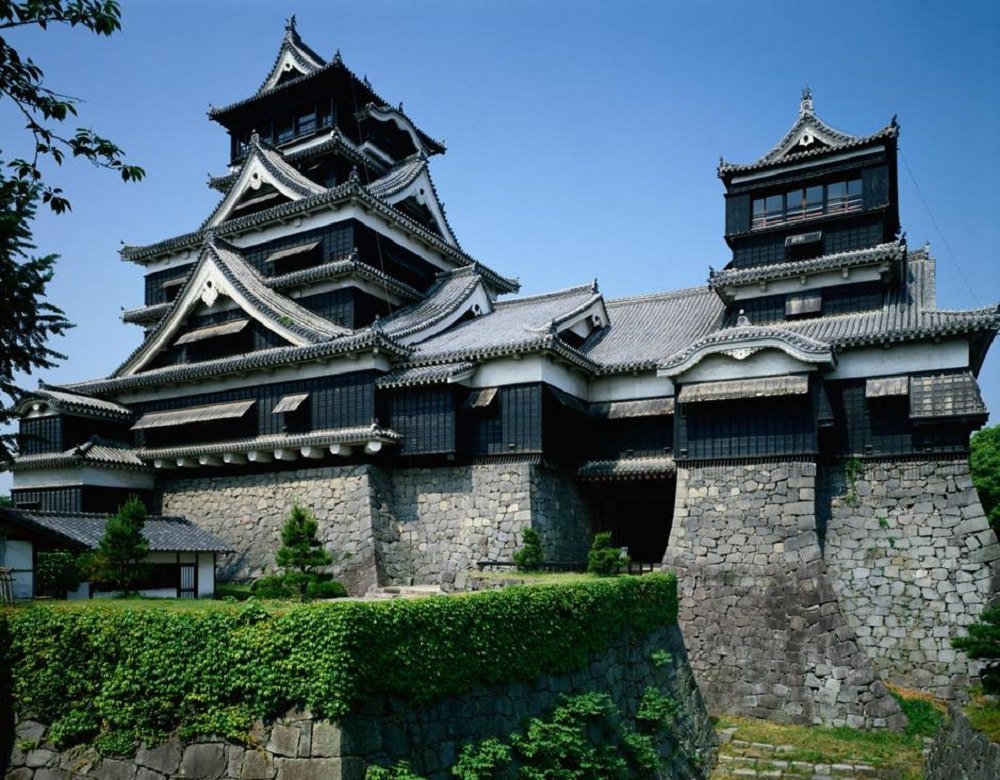 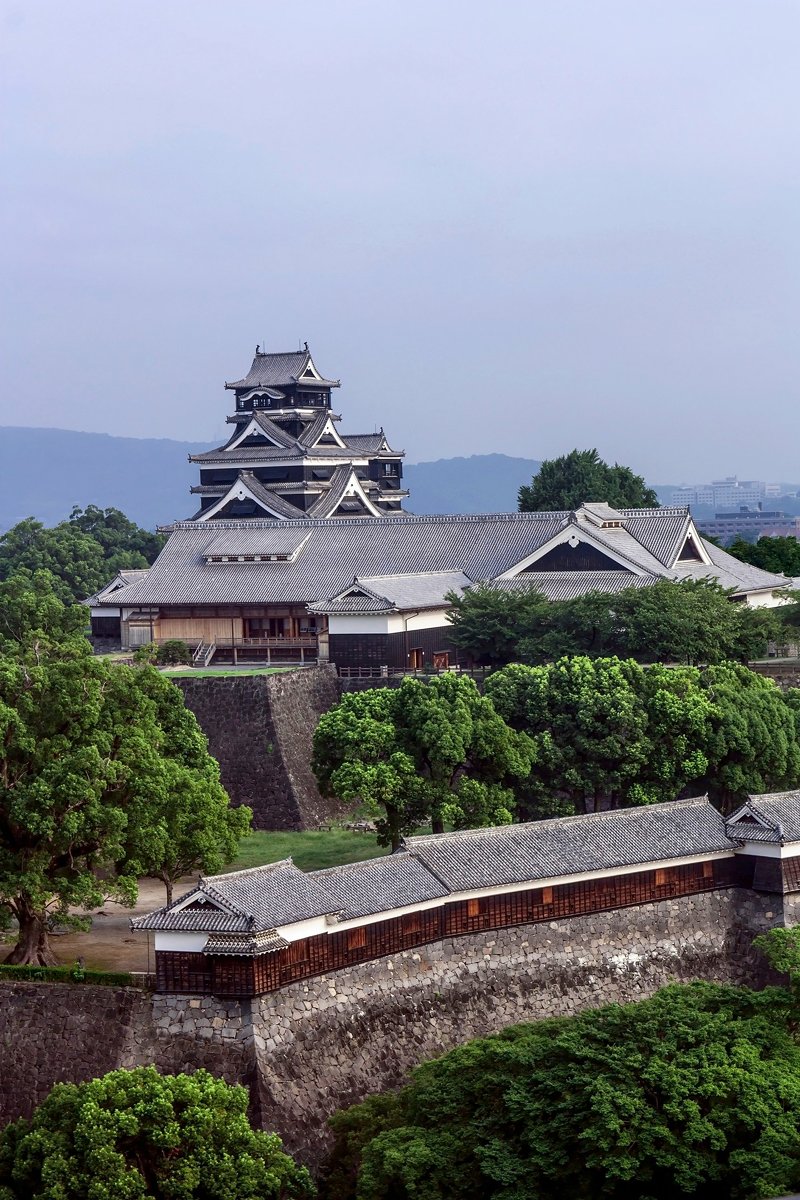 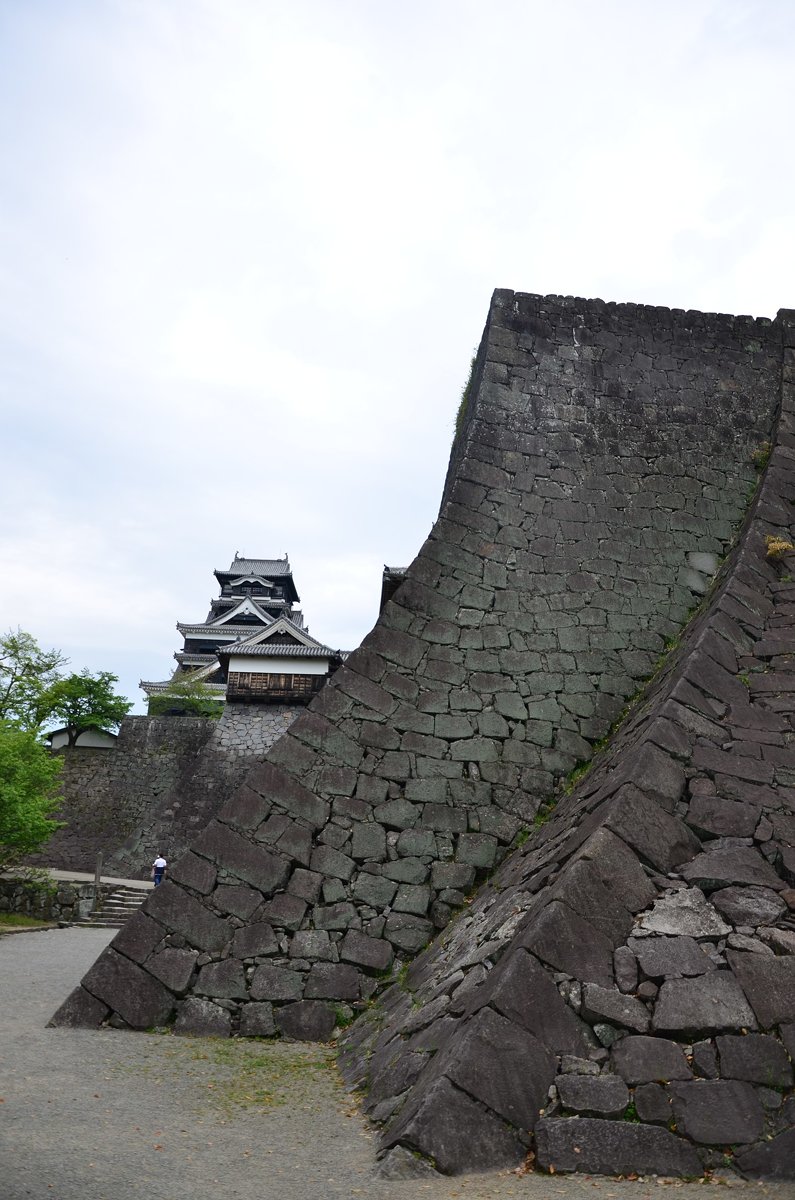 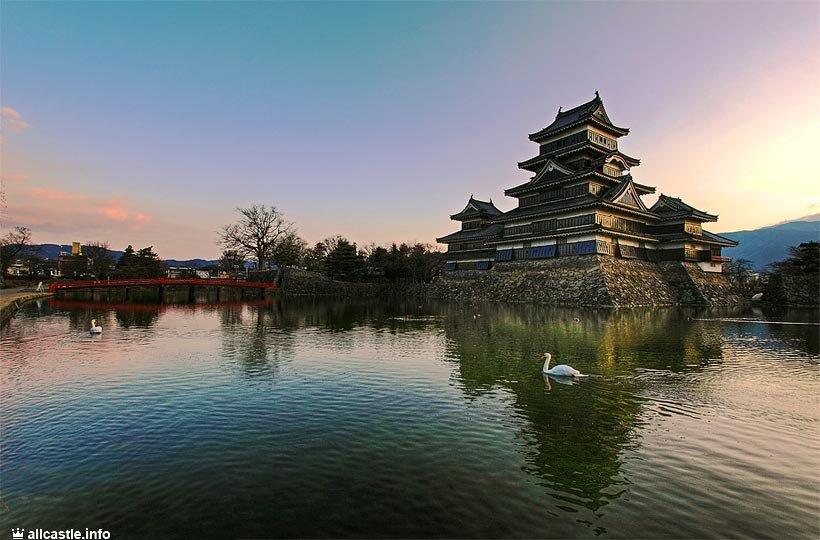 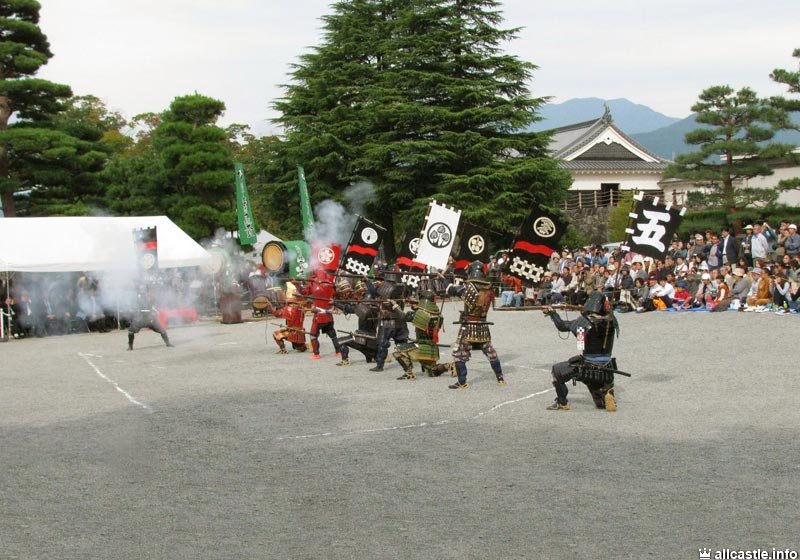 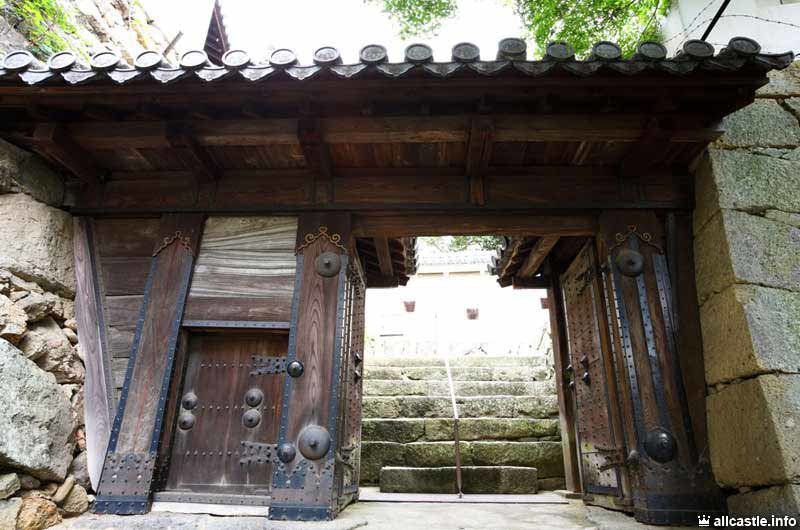 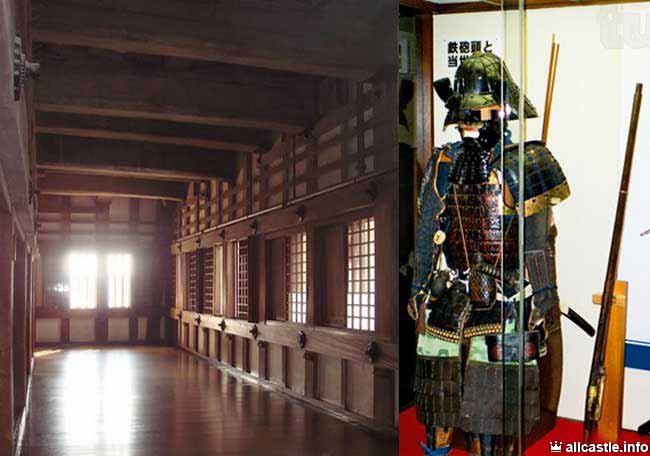 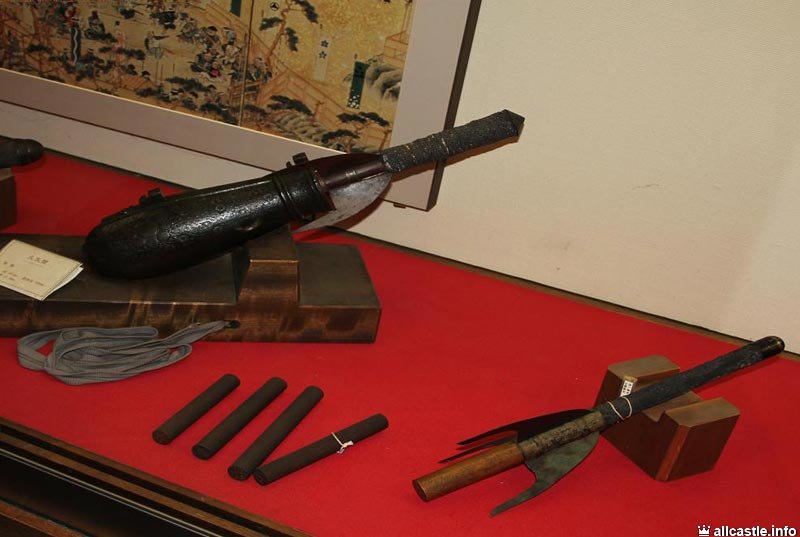 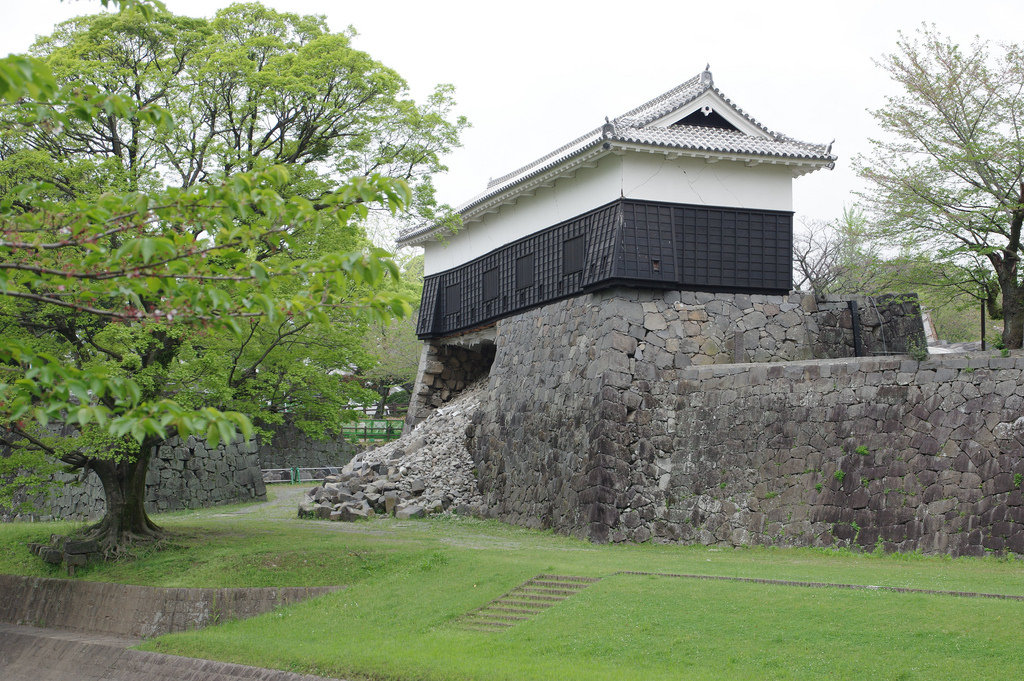