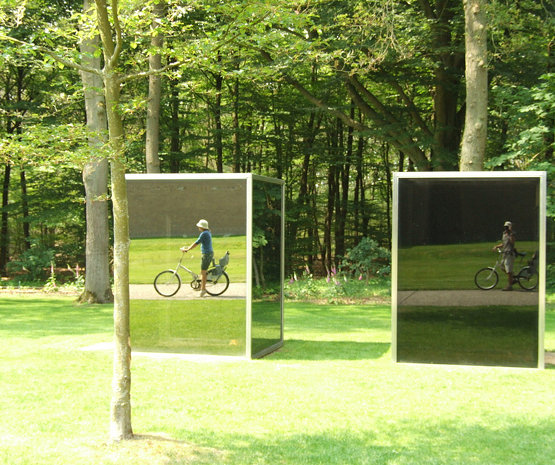 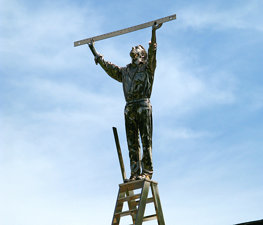 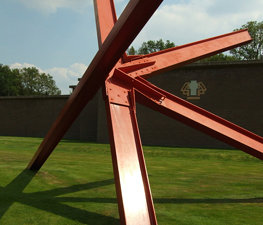 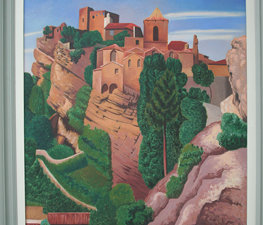 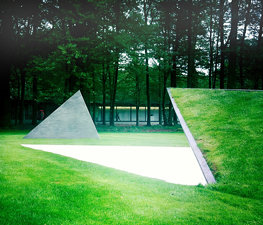 The Kröller-Müller Museum is an art museum and sculpture garden, located in the Hoge Veluwe National Park in Otterlo in the Netherlands.

The museum has a considerable collection of paintings by Vincent van Gogh, such as The Potato Eaters, Cafe Terrace at Night and On the Threshold of Eternity, making it the second-largest collection of Van Gogh paintings in the world (after the Van Gogh Museum in Amsterdam). Apart from the Van Gogh paintings other highlights include works by Piet Mondrian, Georges-Pierre Seurat, Odilon Redon, George Braque, Paul Gauguin, Lucas Cranach, James Ensor, Juan Gris, Pablo Picasso, etc. The museum is named after Helene Kröller-Müller, an avid art collector who was one of the first to recognize Van Gogh's genius and collect his works. In 1935, she donated her whole collection to the state of the Netherlands. In 1938 the museum, designed by Henry van de Velde opened. The sculpture garden was added in 1961 and the new exhibition wing, designed by Wim Quist, opened in 1977.

The Kröller-Müller Museum is also famous for its large sculpture garden, within the forest park, of more than 75 acres (300,000 m2) and one of the largest in Europe, with a fine collection of modern and contemporary sculptures. The garden reflects Helene Kröller-Müller's conception of a symbiosis between art, architecture and nature. The collection includes works by Auguste Rodin, Henry Moore, Jean Dubuffet, Mark di Suvero, Lucio Fontana, Claes Oldenburg, Fritz Wotruba, Joep van Lieshout and many more.

Reinier De Jonge
Great museum, restaurant could be better but one of the best collections of Van Gogh (second largest in the world) lighting on the paintings is bad and all paintings have glass which I don't like

Kars Alfrink
Hands-down my favourite modern art museum in the country. A must visit for its collection, the building, the site and the sculpture garden. All of it is delightful.

Leonieke Aalders
Kröller-Müller has an amazing sculpture garden and they often show great exhibitions, like the Barbara Hepworth one on shown now.

John E. Logan
Great museum, with a really world class collection of art. Especially Van Gogh, and Impressionism are well presented. Only downside is that’s hidden in the middle of nowhere

Bernard VAN DE VEN
An absolute must ... the richestVan Gogh collection in the world after the Van Gogh museum in Amsterdam. Great location in the middle of the national park. Beautiful sculpture garden.

Castle Biljoen lies between the Veluwe and the IJssel near Velp. This 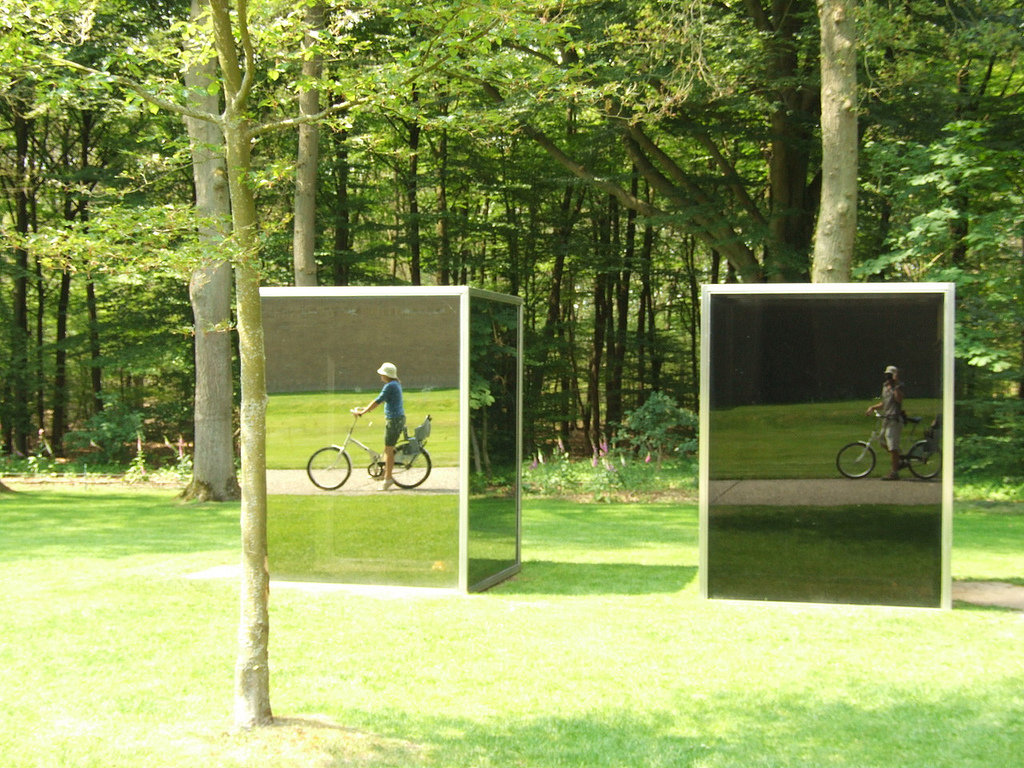 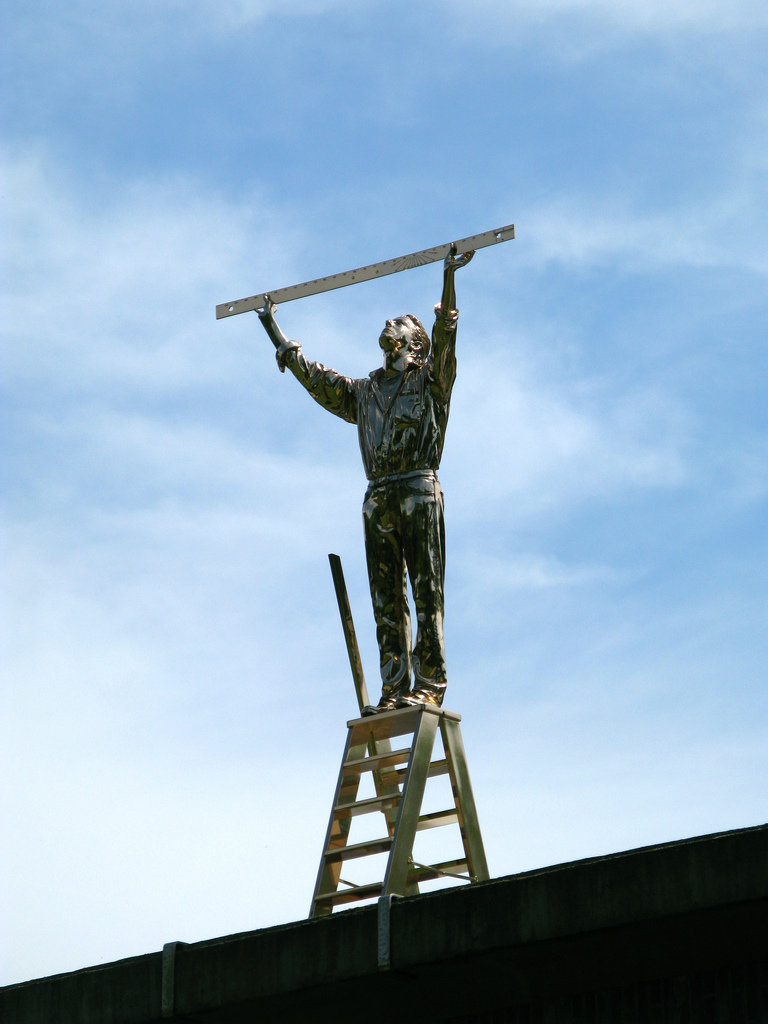 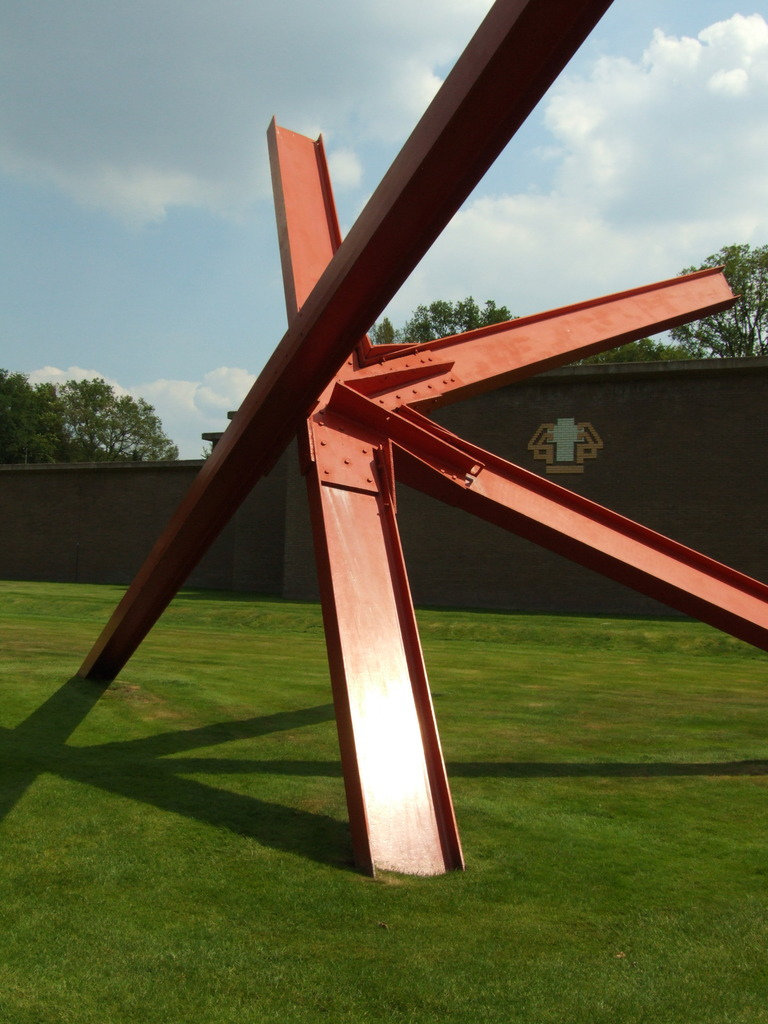 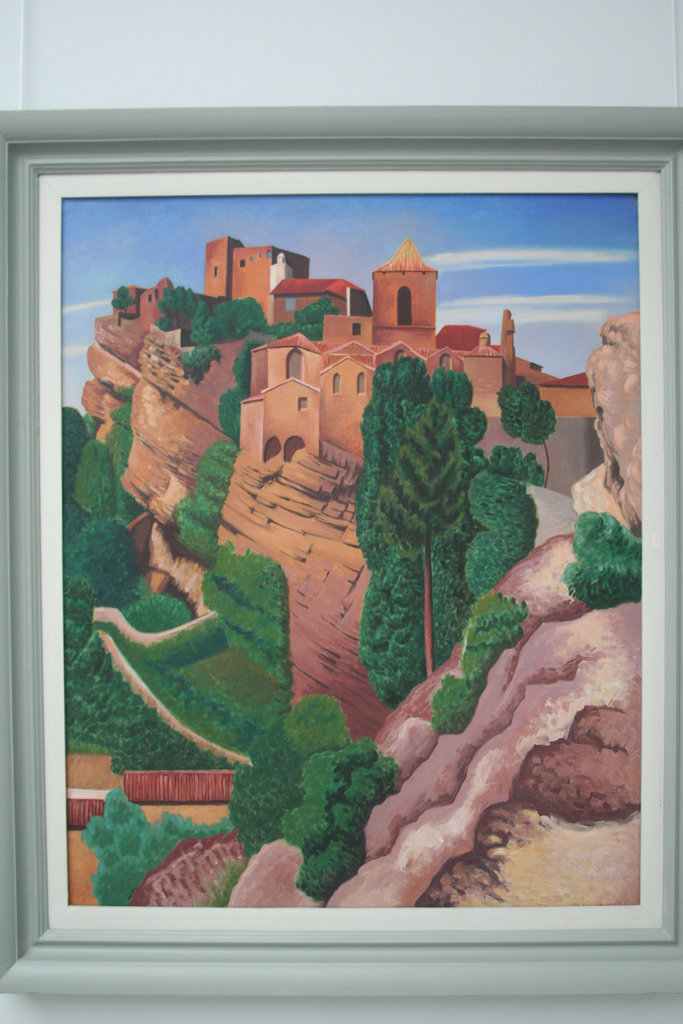 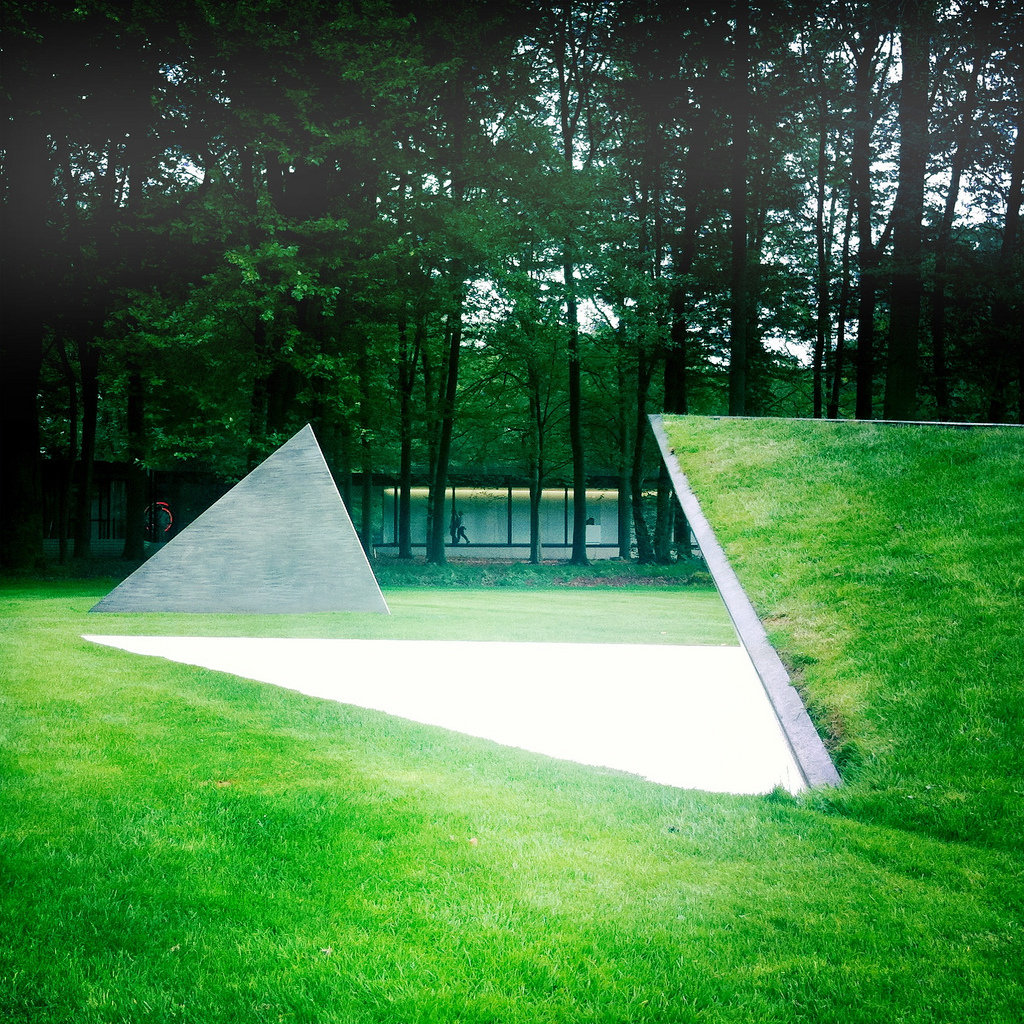 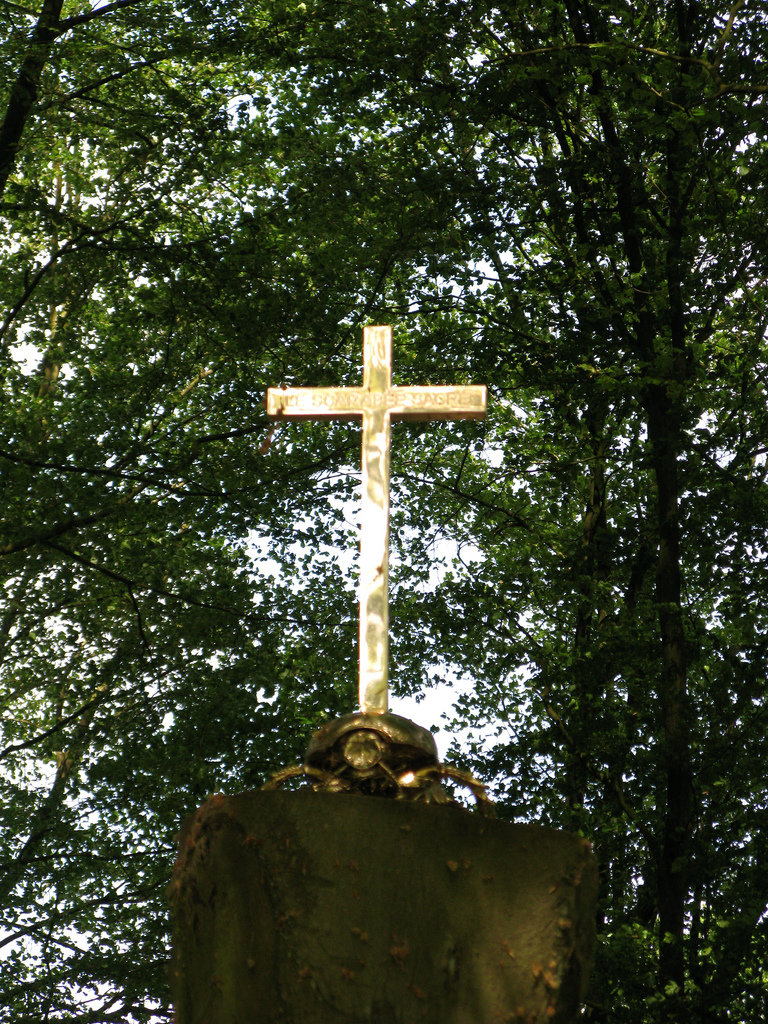