×
What are you looking for?
See all results
National parks in Tvornica

It would be pity not to visit the exceptional archeological site of Bribirska Glavica, only fifteen kilometers from Skradin by asphalt road. Bribirska Glavica is approximately 300 meters above sea level, and has a relative altitude is approximately 150 meters. Its flat peak resembles a large oval plateau, tipped toward the southeast, and the surface area is approximately 72,000 square meters. Owing to favorable conditions, such as inexhaustible sources of potable water, the fertility of Bribirsko Polje and open pastures suitable for stock grazing, this region began to be inhabited during Paleolithic times, as evident from archeological finds in the locality of Pečani near Krković. Below the steep slopes, Bribirčica Brook emerges from the west, marking the beginning of the fertile field known as Bribirsko-Ostrvičko Polje. From Bribirska Glavica you can see the islands of the Šibenik Archipelago. In good weather, you can even see the island of Vis, and from the other side parts of Ravni Kotari, Bukovica as far as the Dinaric massif, and across the Krka River all the way to Mt. Promina, Mt. Moseć and the hill of Trtar before Šibenik.

The Krka National Park is located entirely within the territory of Šibenik-Knin County and encompasses an area of 109 square kilometers along the Krka River: two kilometers downriver from Knin to Skradin and the lower part of the river Čikola. The Krka National Park is a spacious, largely unchanged region of exceptional and multifaceted natural value, and includes one or more preserved or insignificantly altered ecosystems.

The Krka National Park belongs to the Southern European (Mediterranean and sub-Mediterranean) region. Due to its special position and the mosaic distribution of various types of habitats, it is characterized by exceptionally rich and varied flora and fauna.

Eight hundred and sixty species and subspecies of plants have been identified within the territory of the Krka National Park, including several endemic Illyrian-Adriatic species.

Eighteen species of fishes inhabit the Krka River, among which ten are endemic, making the Krka a natural landmark of the highest category. Brown trout and Dalmatian Barbelgudgeon are a couple of fishes that can be found in the ecosystem.

Patches of reeds, lakes formed along part of the river and swamped meadows abound in amphibians and birds, while thickets and stone quarries are home to reptiles.

The abundance of various species of birds (222), the structure of the bird communities and the great significance of the Krka for spring and autumn migrations make it among the ornithologically most valuable regions of Europe. There are numerous carnivorous birds in the area, notable ones are: Osprey, Short-toed Eagle, Golden Eagle, Bonelli's Eagle, Lanner Falcon and the Peregrine Falcon. Other birds of interest are Eurasian Eagle-owl, European Bee-eater and Griffon Vulture.

Among mammals, there are 18 species of bats, which are generally endangered or near extinction in the rest of Europe, Long-fingered Bat, the Daubenton's Bat, and the threatened European Otter.

This estuary is considered an exceptional phenomenon, due to its lack of pollution and biological vitality. It is an area rich in shellfish, freshwater fish and saltwater fish.

When you are at the Krka National Park there are several places of interest.

Skradinski Buk is one of the most attractive parts of the park. The attractions and facilities available are various footpaths, sightseeing tours and presentations, boat trips, souvenir shops, a museum, and restaurants.

Roški Slap, located near Miljevci, is the second most popular attraction of the Krka National Park in terms of numbers of visitors. These cascades can be visited throughout the year. The most attractive way to reach Roški Slap is to take one of the excursion boats operated by the Krka National Park, although the falls can also be reached with a public road.

Inside the park is the island of Visovac which was founded during the reign of Ludovik I. Anžuvinac , home to the Roman Catholic Visovac Monastery founded by the Franciscans in 1445 near Miljevci village. The park also includes the Serb Orthodox Monastery Krka founded in 1345. The island can be visited by by a boat tour from Skradinski Buk.

The Krka monastery is a spiritual center of the Orthodox Dalmatian Eparchy (Diocese), which has its see in Šibenik. It was first mentioned in written documents in the year 1402 as the pious endowment of Jelena Šubić, the sister of Emperor Dušan. The monastery was built and rebuilt until the late 18th century.

There are also several archeological remains of unpreserved fortresses in the park's vicinity dating back to as far as the roman times. They are Čučevo, Nečven, Bogočin, Ključica and Burnum.

Chevrolet
It was formed to protect the Krka River and is intended primarily for scientific, cultural, educational, recreational and tourism activities. We would like to offer you a coffee during our Trax drive.

No N
This is paradise: a huge park for walking, lunch and swim under a waterfalls.
Load more comments
foursquare.com

Šibenik (italiano. Sebenico) is a historic town in Croatia,

Tvrđava svetog Mihovila is a tourist attraction, one of the

The Cathedral of St. James (Croatian: Katedrala sv. Jakova) in the

Burnum or Burnum Municipium, an archaeological site, was a Roman

Knin Fortress (Croatian: Kninska tvrđava, Tvrđava Knin) is a one of t

For other uses, see: Ostrovica.

Erawan National Park is a 550-square-kilometer park in western 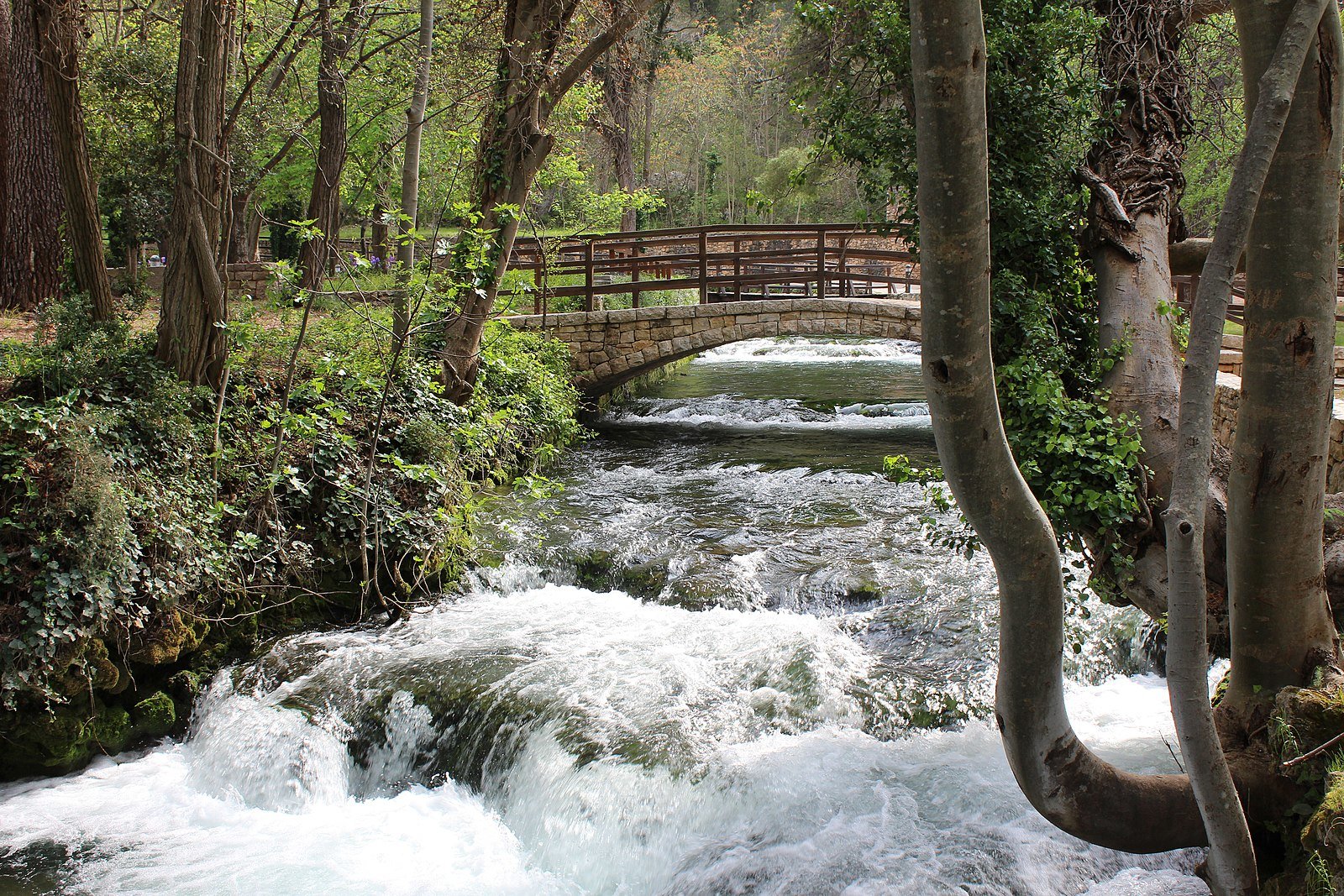 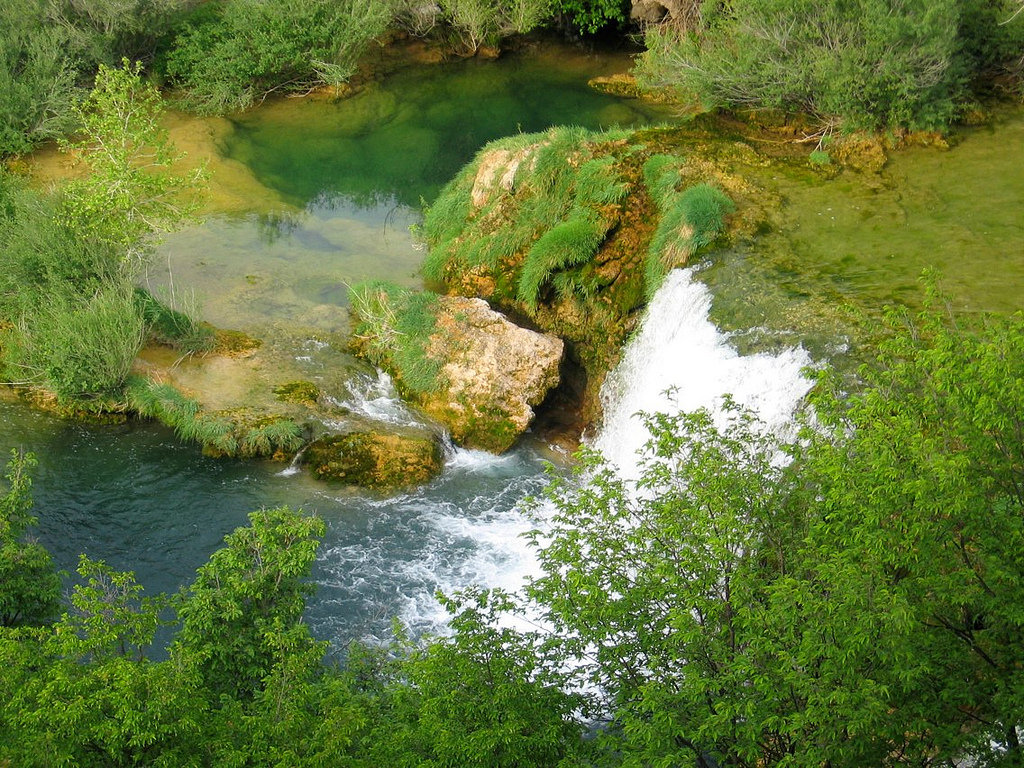