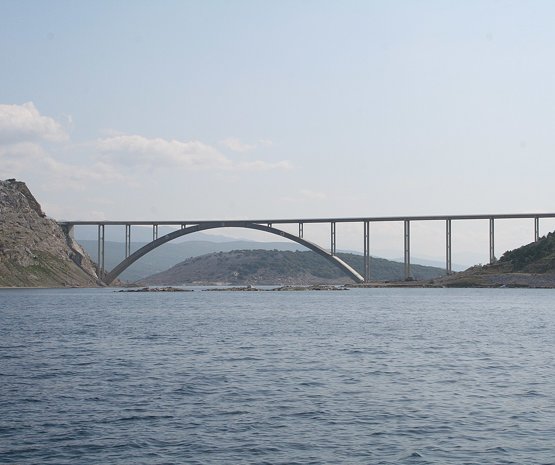 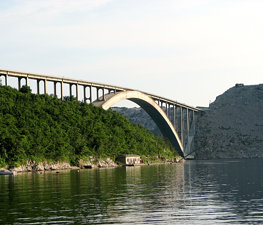 Krk Bridge (Croatian: Krčki most) is a 1430 m long reinforced concrete arch bridge connecting the Croatian island of Krk to the mainland and carrying over a million vehicles per year. The longer of the bridge's two arches is the second longest concrete arch in the world and among the longest arches of any construction. The bridge was completed and opened in 1980 and originally named Titov most ("Tito's bridge") after then recently deceased Yugoslav president Josip Broz Tito.

The bridge was designed by Ilija Stojadinović in cooperation with Vukan Njagulj and Bojan Možina , and built by Mostogradnja and Hidroelektra between 1976 and 1980, using cantilever construction with temporary cable-stays. Structurally, the bridge consists of two reinforced concrete arch spans, which rest on the islet of Sveti Marko between Krk and the mainland. The length of the longer arch is 390 m, which made it the longest concrete arch at the time of construction, the distinction it held until it was surpassed by Wanxian Bridge in 1997.

Krk Bridge connects the island's 17,860 (2001.) inhabitants and its tourist resorts to Jadranska magistrala, the main-road along the Adriatic coast. It also connects the city of Rijeka to Rijeka Airport, which is situated on Krk. In the first 20 years of its existence, the bridge was crossed by 27 million vehicles, more than double of ferry traffic to and from the island. The increasing levels of traffic warrant a larger replacement bridge which is currently in planning stages.

Krčki most2 — kramp_ @ Flickr
Krk Bridge and its surroundings

Hrvoje Kevic
With a new highway, only 7 minutes from the Rijeka's city center. Krk has become Rijeka's suburb !

Drivenik Castle (Croatian: Gradina Drivenik) is a castle in the

Biserujka is a cave located 6 km northeast of Dobrinj, in the village

Opatija (Deutsch. Sankt Jakobi; italiano. Abbazia) is a town in

Baška (Шаблон:IPA-sh) is a settlement and a municipality locate

Rostokinsky Aqueduct, also known as Millionny Bridge, is a stone

The Ponte d'Augusto (Latin: Pons Augustus) or Bridge of Tiberius

Add to wishlist
I've been here
Visited
Stari Most

Stari Most (in Bosnian/Croatian/Serbian Stari most, English 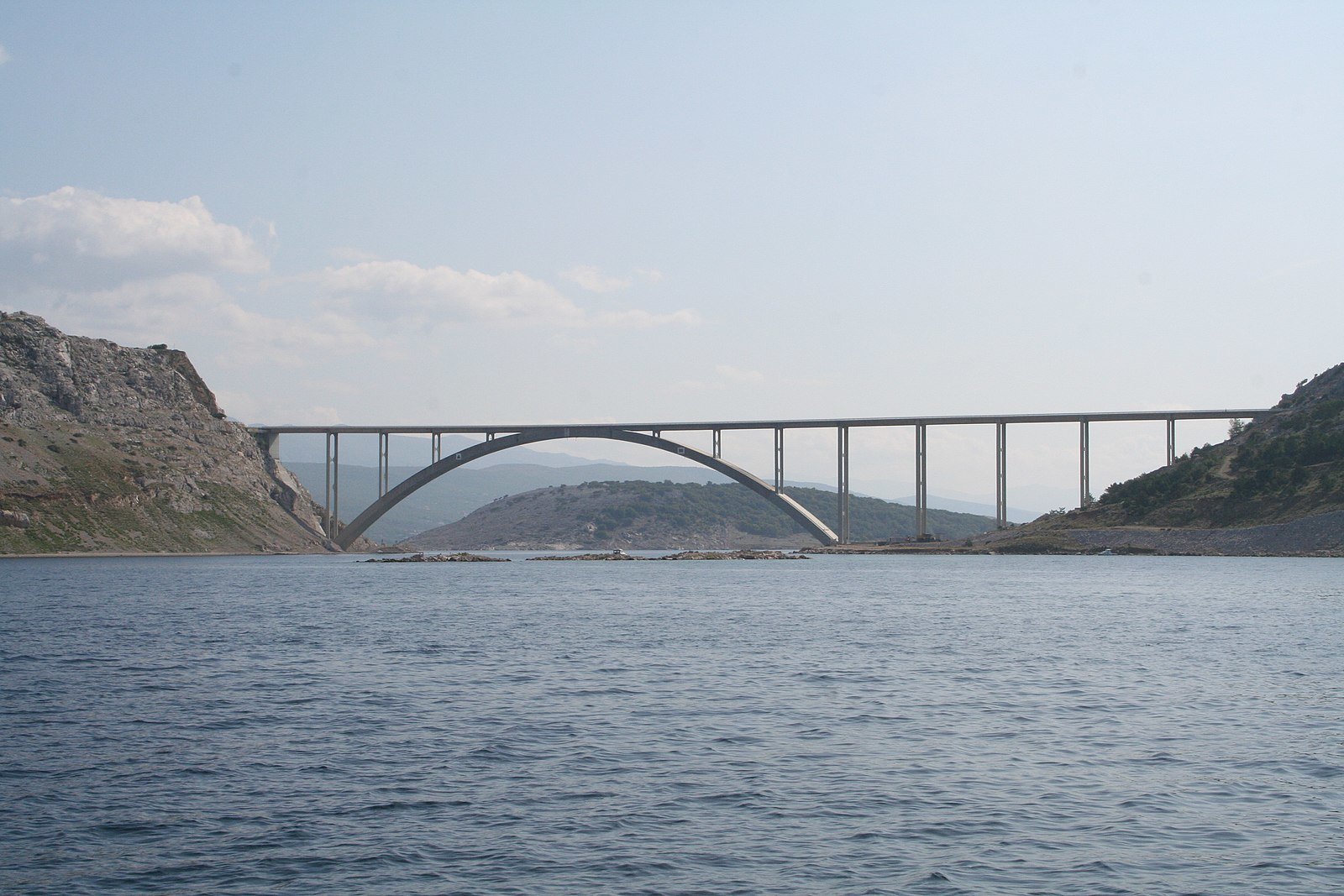 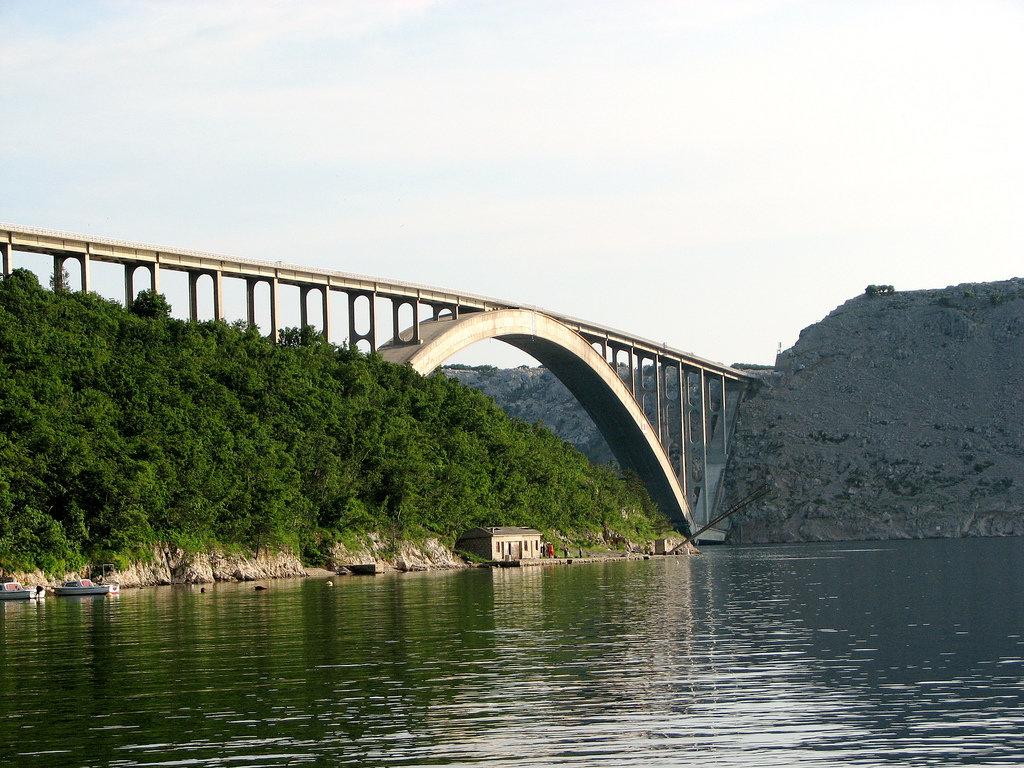 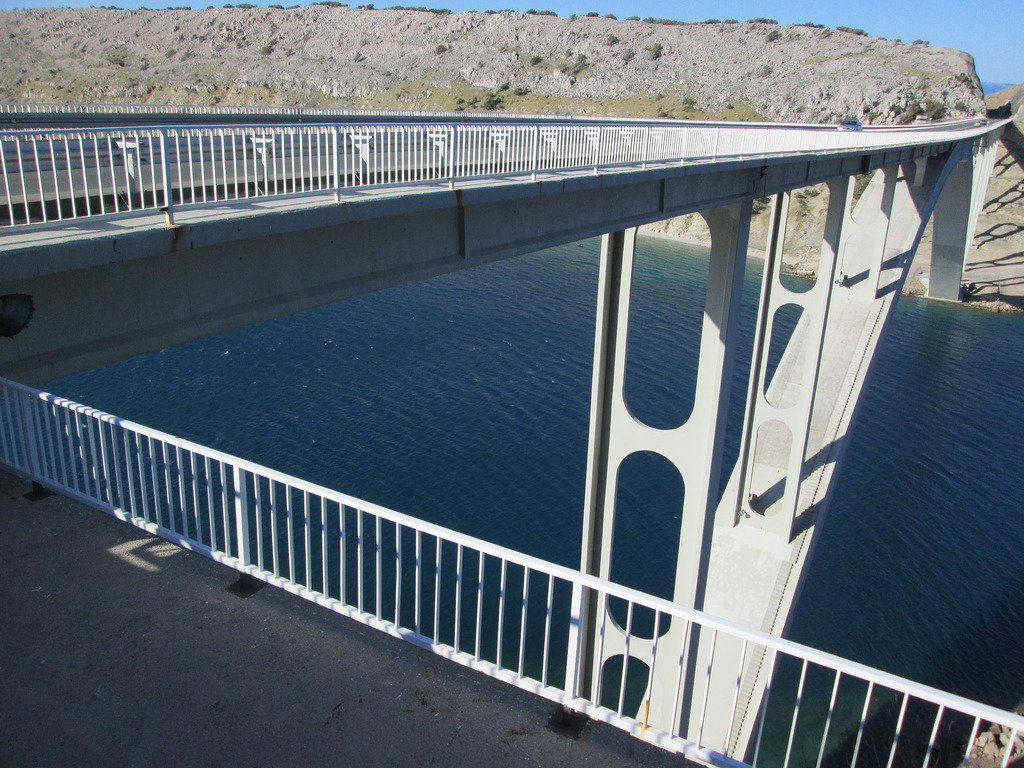 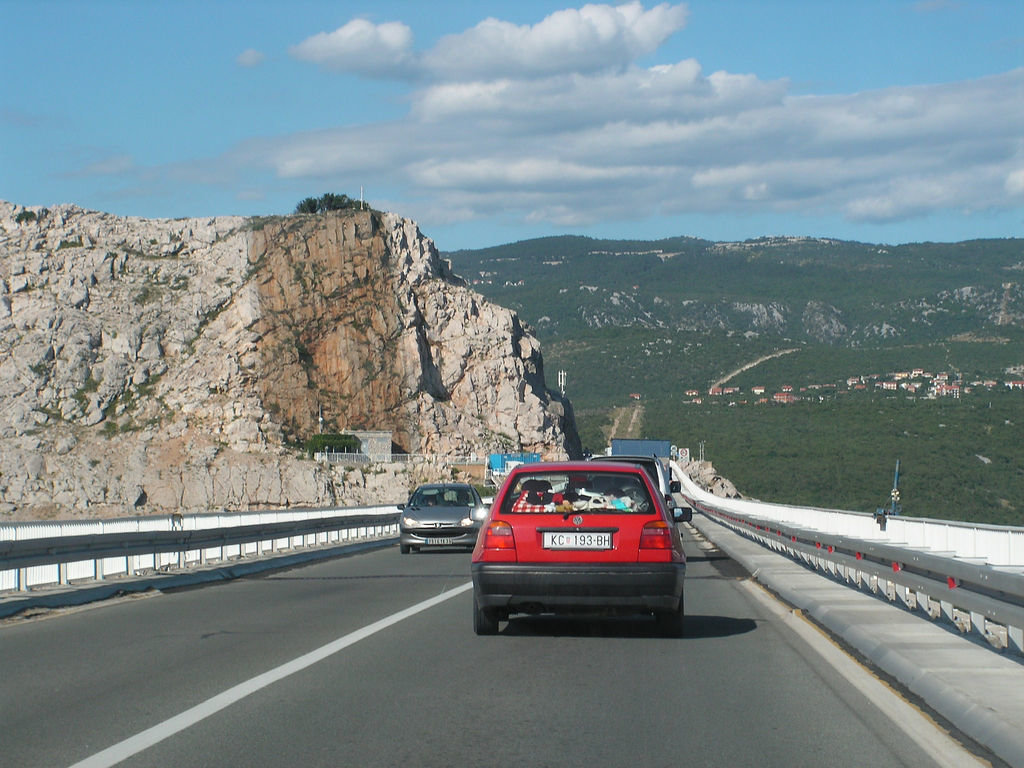 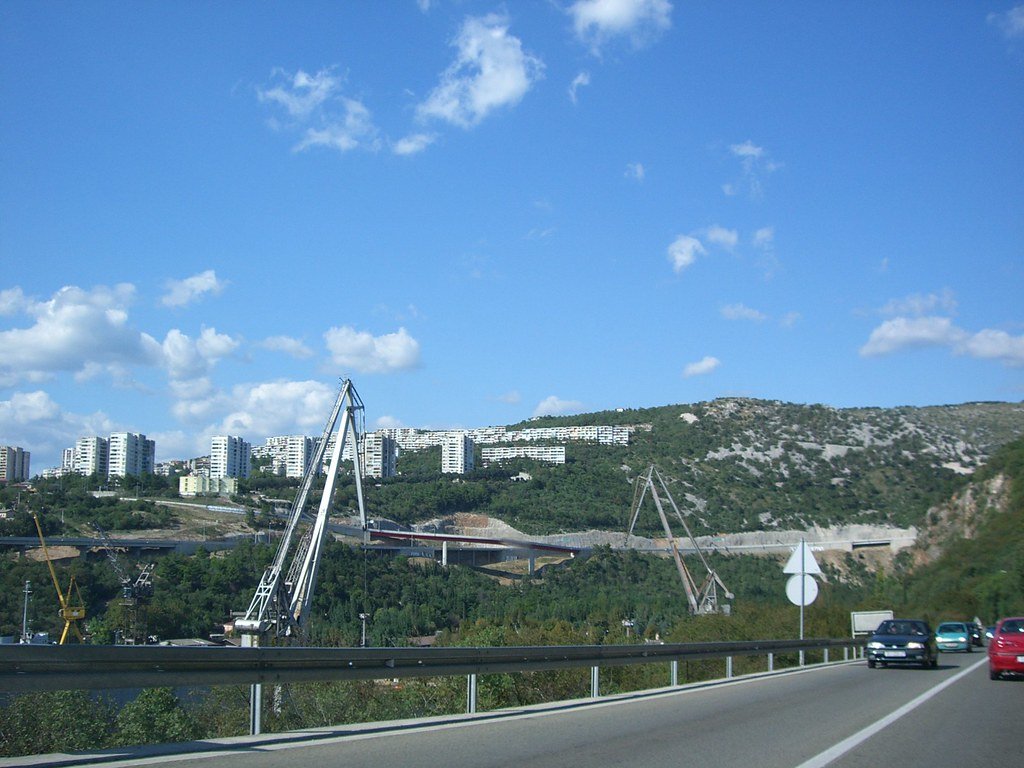 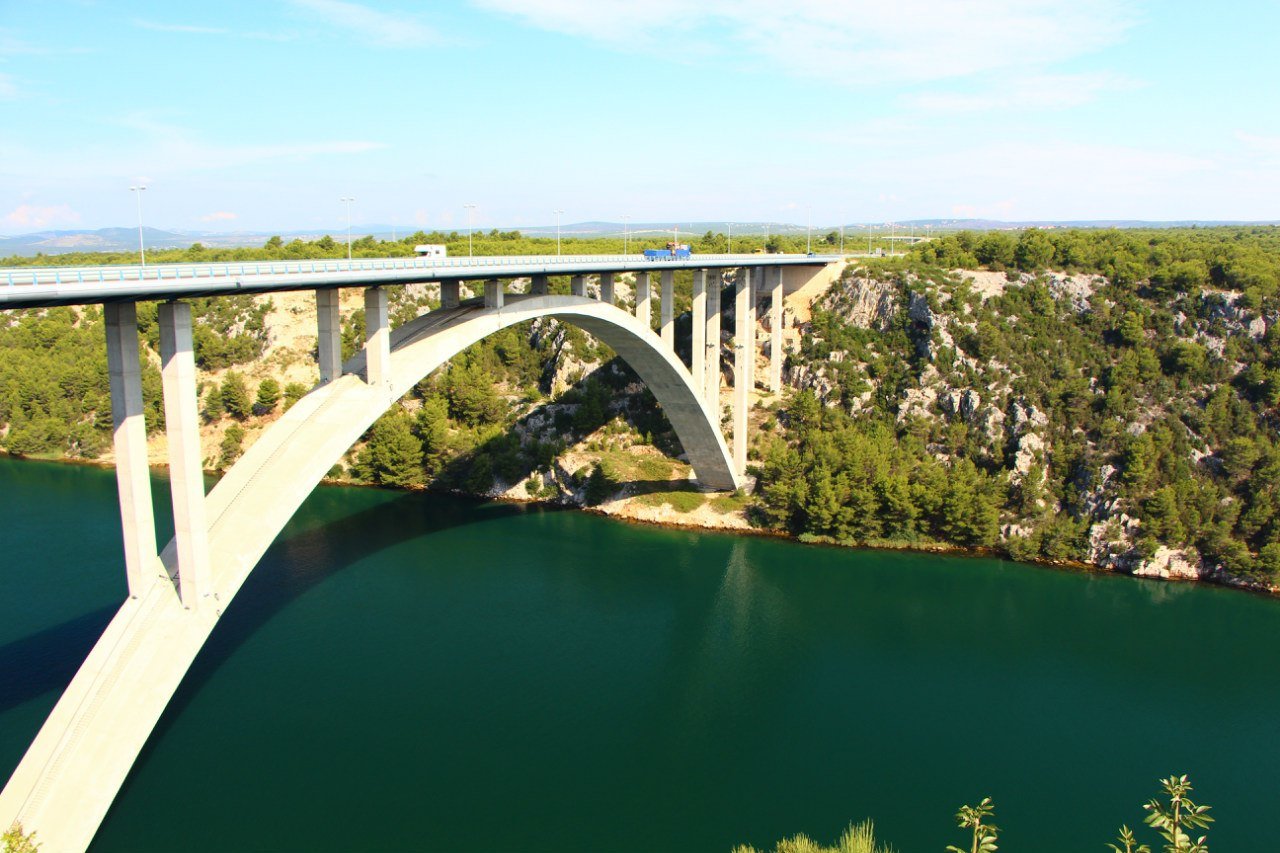 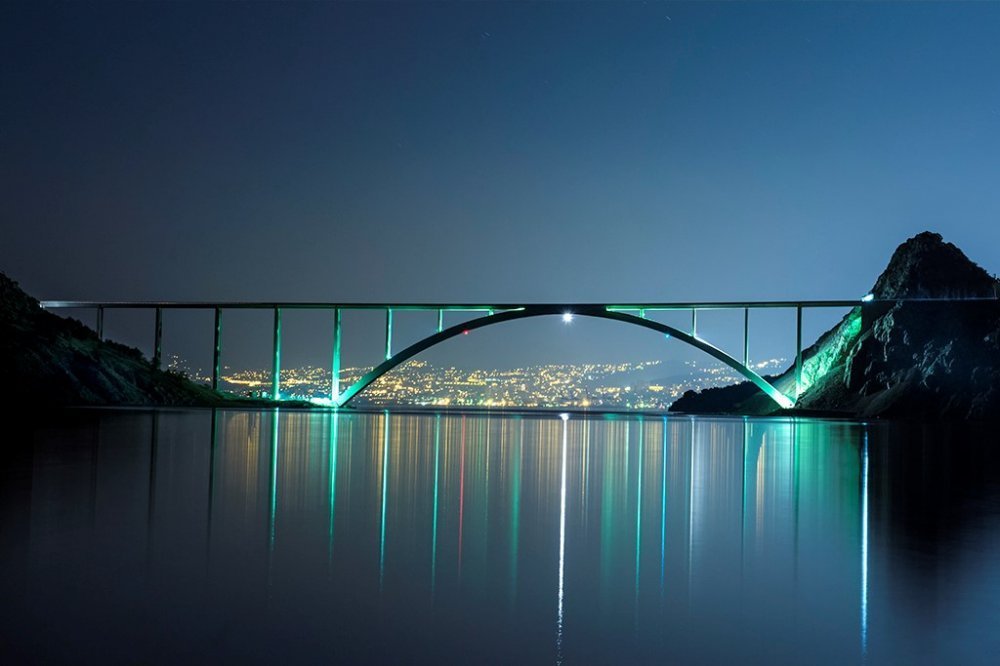 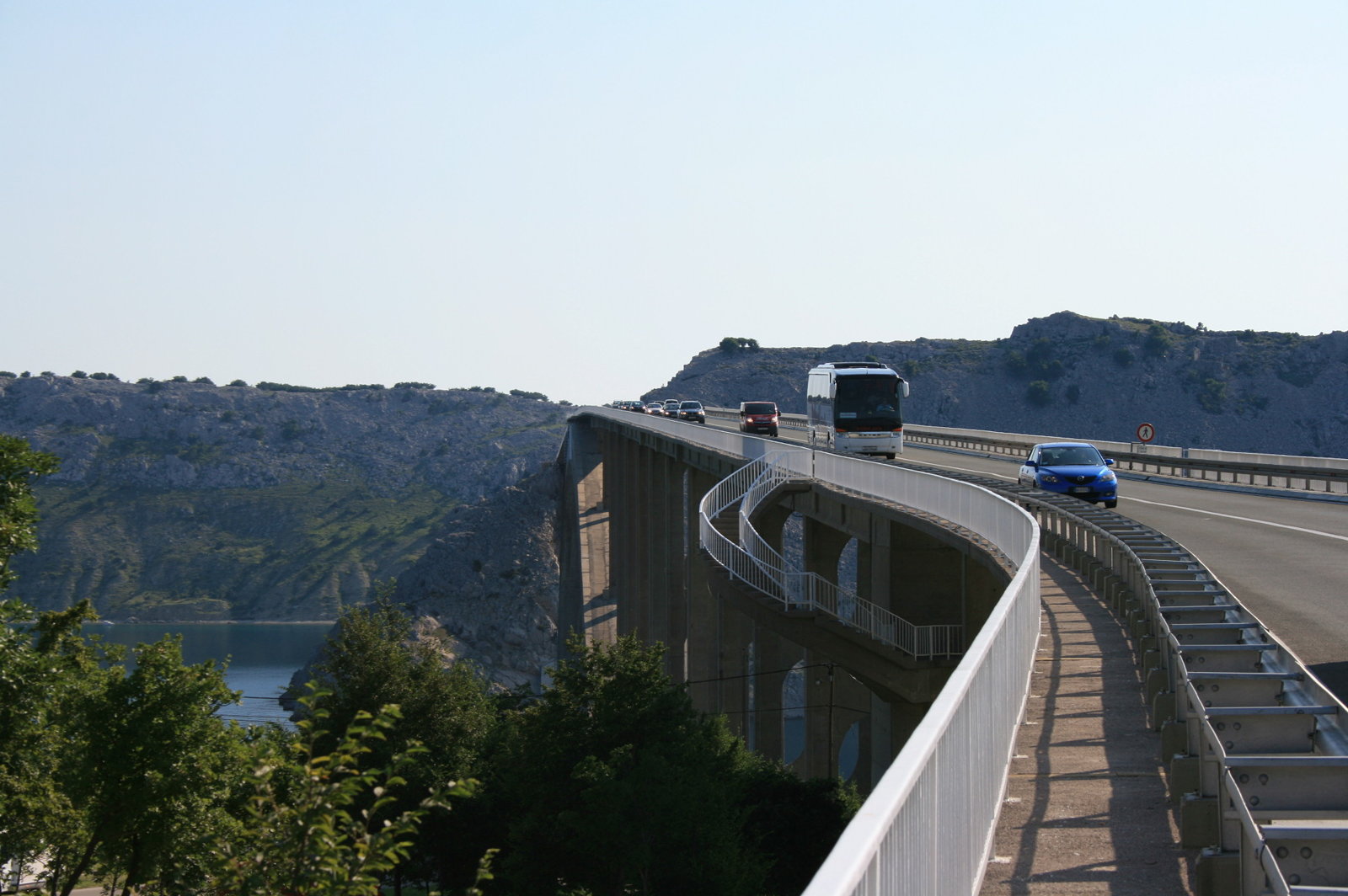 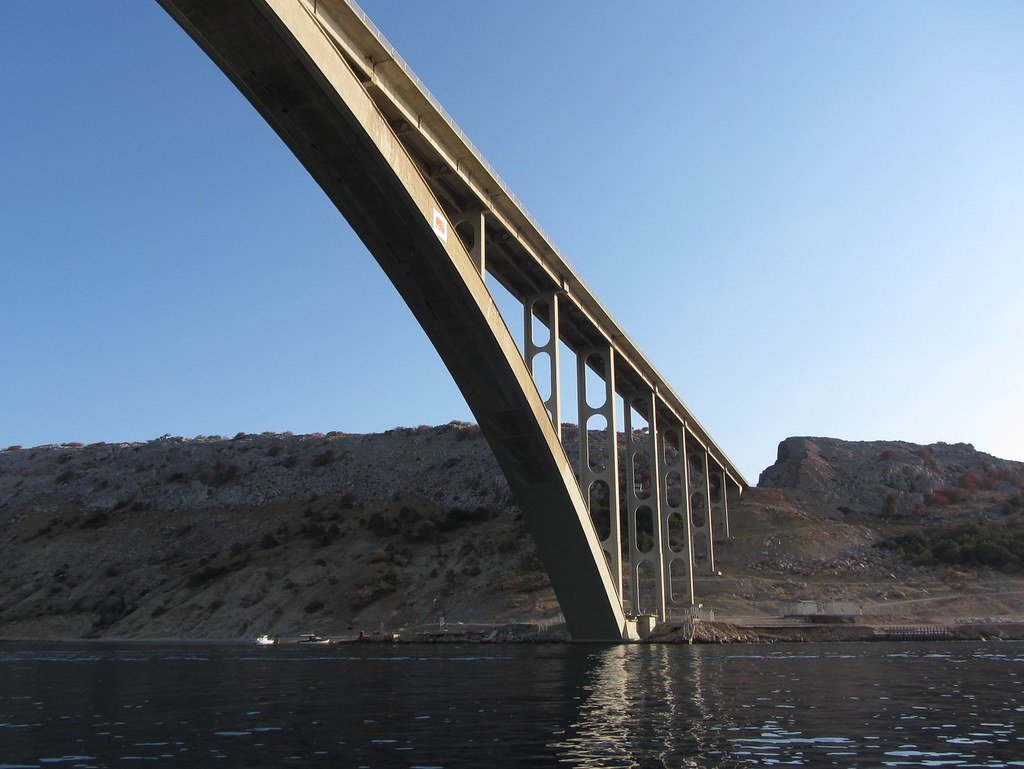 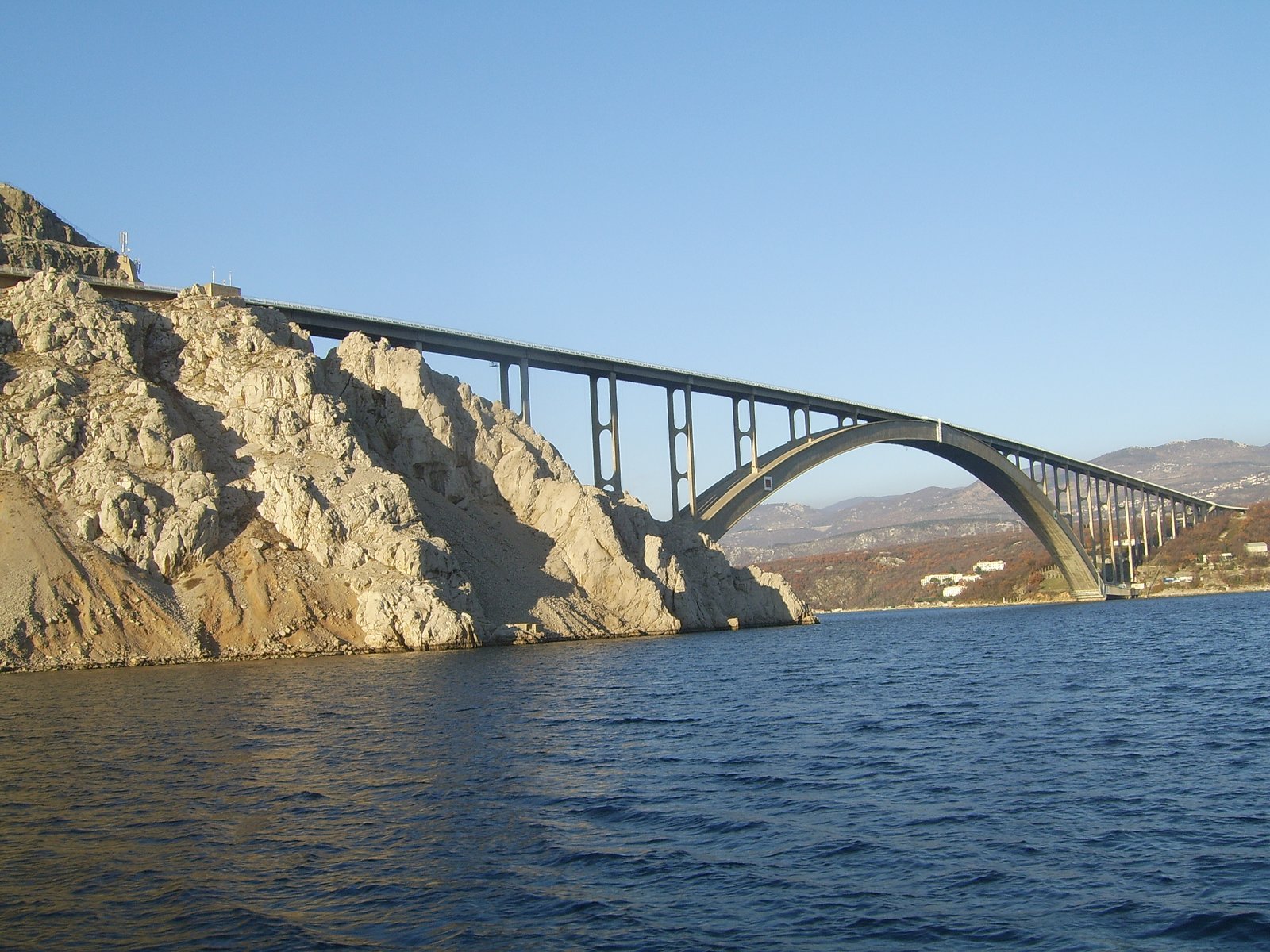