×
What are you looking for?
See all results
Crusader castles in Et Tallé 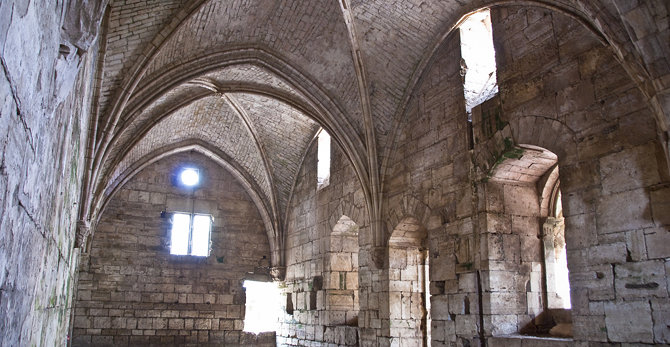 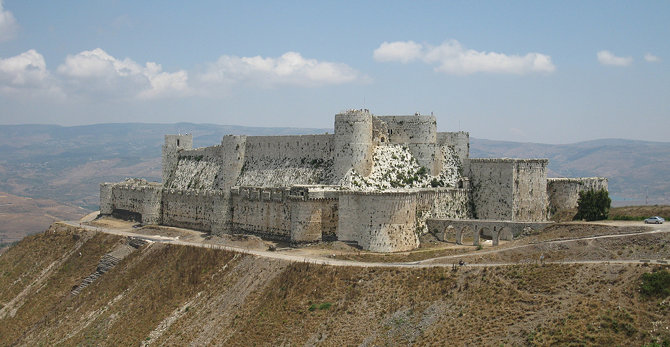 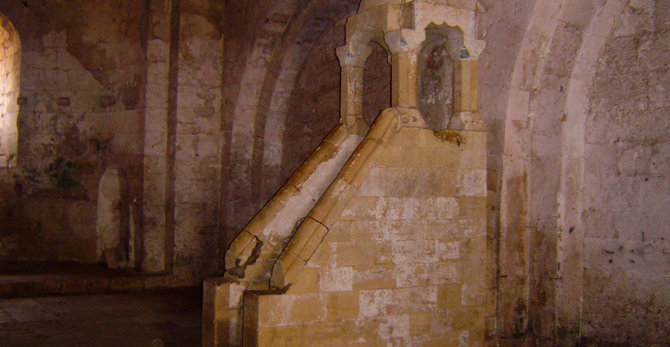 Krak des Chevaliers (Шаблон:Pronounced), transliterated Crac des Chevaliers, is a Crusader fortress in Syria and one of the most important preserved medieval military castles in the world. In Arabic, the fortress is called Qal'at al-Ḥiṣn (العربية. 'قلعة الحصن'), the word Krak coming from the Syriac karak, meaning fortress. It is located 65 km west of the city of Hims, close to the border of Lebanon, and is administratively part of the Hims Governorate.

Known to the Arabs as Hisn al Akrad (العربية. 'حصن الأکراد'), the Castle of the Kurds, it was called by the Franks Le Crat and then by a confusion with karak (fortress), Le Crac.

The castle is located east of Tripoli, Lebanon, in the Hims Gap, atop a 650-metre-high hill along the only route from Antioch to Beirut and the Mediterranean Sea. It is one of many fortresses that were part of a defensive network along the border of the old Crusader states. The fortress controlled the road to the Mediterranean, and from this base, the Hospitallers could exert some influence over Lake Homs to the east to control the fishing industry and watch for Muslim armies gathering in Syria.

The Middle East was always a meeting place for many different civilizations, notably the Babylonians, Egyptians, Hittites, Hebrews, Romans, Persians, Byzantines, Arabs, Kurds, Ottoman Turks, Seljuk Turks and Franks. Such a vast array of different cultures led to the creation of the unique architecture preserved in the Krak des Chevaliers.

Many conflicts were fought between different nations in the general area surrounding the Crac, including the famous Battle of Kadesh. The Romans, and then the Byzantine Empire following the East-West Schism, constructed many different fortresses of Hellenic design to resist Persian military pressure in that area, which led to the architectural design used by the Islamic armies after their conquest of the area from 634 to 639.

Under the rule of the Umayyad dynasty, builders took advantage of the previous Byzantine structures and their barrage and aqueduct of the Orontes River to turn them into magnificent palaces with gardens in the middle of the desert. Construction continued under the new rule of the Abbasid empire in 750, although it steadily declined under army control, as the primarily Turkish forces did not make as much use of the fortifications.

The original fortress at the location had been built in 1031 for the emir of Aleppo.

During the First Crusade in 1099 it was captured by Raymond IV of Toulouse, but then abandoned when the Crusaders continued their march towards Jerusalem. It was reoccupied again by Tancred, Prince of Galilee in 1110. In 1142 it was given by Raymond II, count of Tripoli, to the Hospitallers, contemporaries of the Knights Templar.

Krak des Chevaliers was the headquarters of the Knights Hospitaller during the Crusades. It was expanded between 1150 and 1250 and eventually housed a garrison of 2,000. The inner curtain wall is up to 100 feet thick at the base on the south side, with seven guard towers 30 feet in diameter.

The Hospitallers rebuilt it and expanded it into the largest Crusader fortress in the Holy Land, adding an outer wall three meters thick with seven guard towers eight to ten meters thick to create a concentric castle. The fortress may have held about 50-60 Hospitallers and up to 2,000 other foot soldiers; the Grand Master of the Hospitallers lived in one of the towers. In the 12th century the fortress had a moat which was covered by a drawbridge leading to postern gates.

Between the inner and outer gates a courtyard led to the inner buildings, which were rebuilt by the Hospitallers in a Gothic style. These buildings included a meeting hall, a chapel, a 120-meter-long storage facility, and two vaulted stone stables which could have held up to a thousand horses. Other storage facilities were dug into the cliff below the fortress; it is estimated that the Hospitallers could have withstood a siege for five years.

In 1163 the fortress was unsuccessfully besieged by Nur ad-Din, after which the Hospitallers became an essentially independent force on the Tripolitanian frontier. By 1170 the Hospitallers' modifications were complete. In the late 12th and early 13th century numerous earthquakes caused some damage and required further rebuilding.

Saladin unsuccessfully besieged the castle in 1188. During the siege the castellan was captured and taken by Saladin's men to the castle gates where he was told to order the gates opened. He reportedly told his men in Arabic, the language of his captors, to surrender the castle, but then told them in French to hold the castle to the last man.

In 1217, during the Fifth Crusade, king Andrew II of Hungary strengthened the outer walls and financed the guarding troops.

In 1271 the fortress was captured by Mameluke Sultan Baibars on April 8 with the aid of heavy catapults and mangonels, at least one of which was later used to attack Acre in 1291. Baibars refortified the castle and used it as a base against Tripoli. He also converted the Hospitaller chapel to a mosque.

King Edward I of England, while on the Ninth Crusade in 1272, saw the fortress and used it as an example for his own castles in England and Wales. The fortress was described as “perhaps the best preserved and most wholly admirable castle in the world” by T. E. Lawrence. This fortress was made a World Heritage Site, along with Qal’at Salah El-Din, in 2006, and is owned by the Syrian government. The fortress is one of the few sites where Crusader art (in the form of frescoes) has been preserved.

Damiano Crognali
To be looking for Abdul, he works in the castle and he is a cool guide. It is free, just if you seem to him friendly
Load more comments
foursquare.com 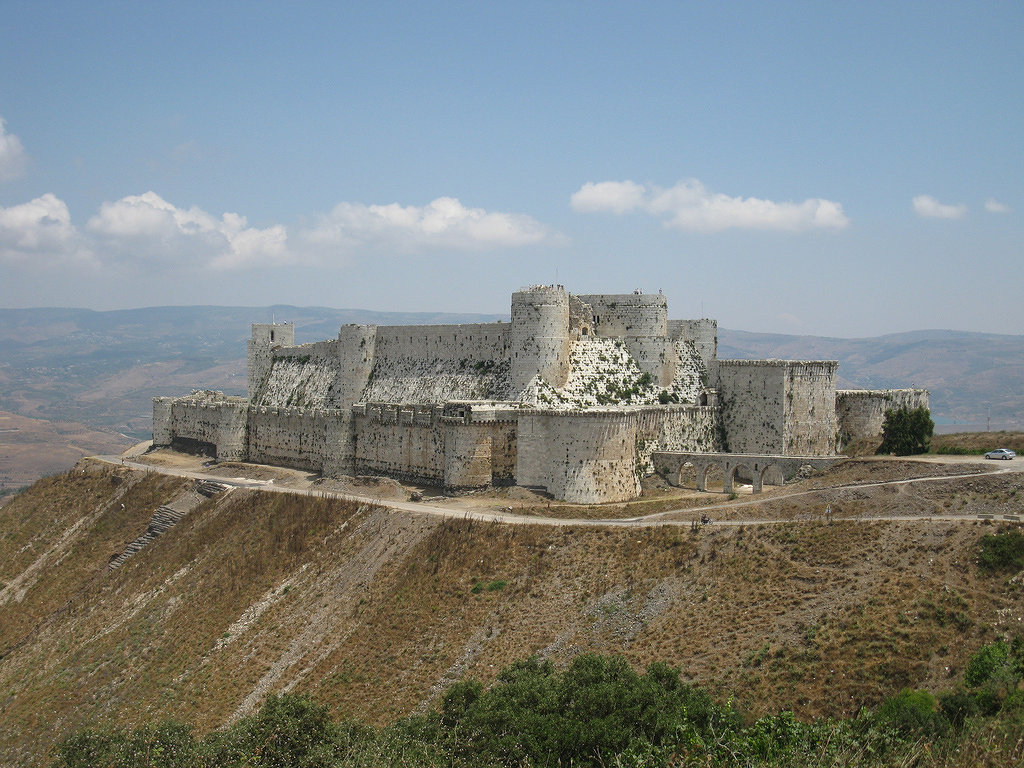 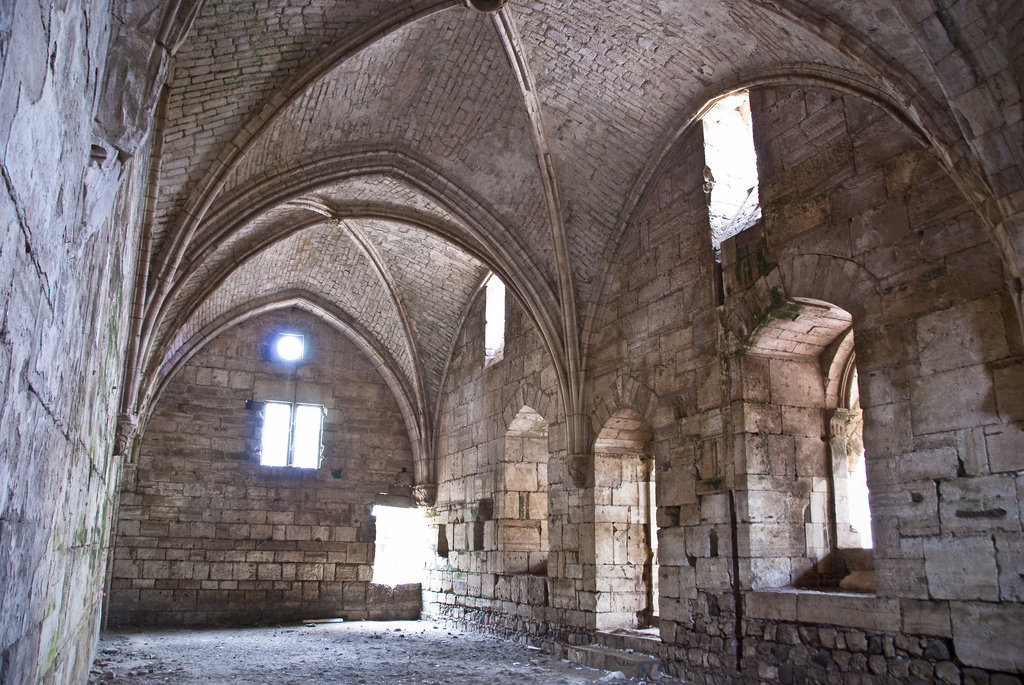 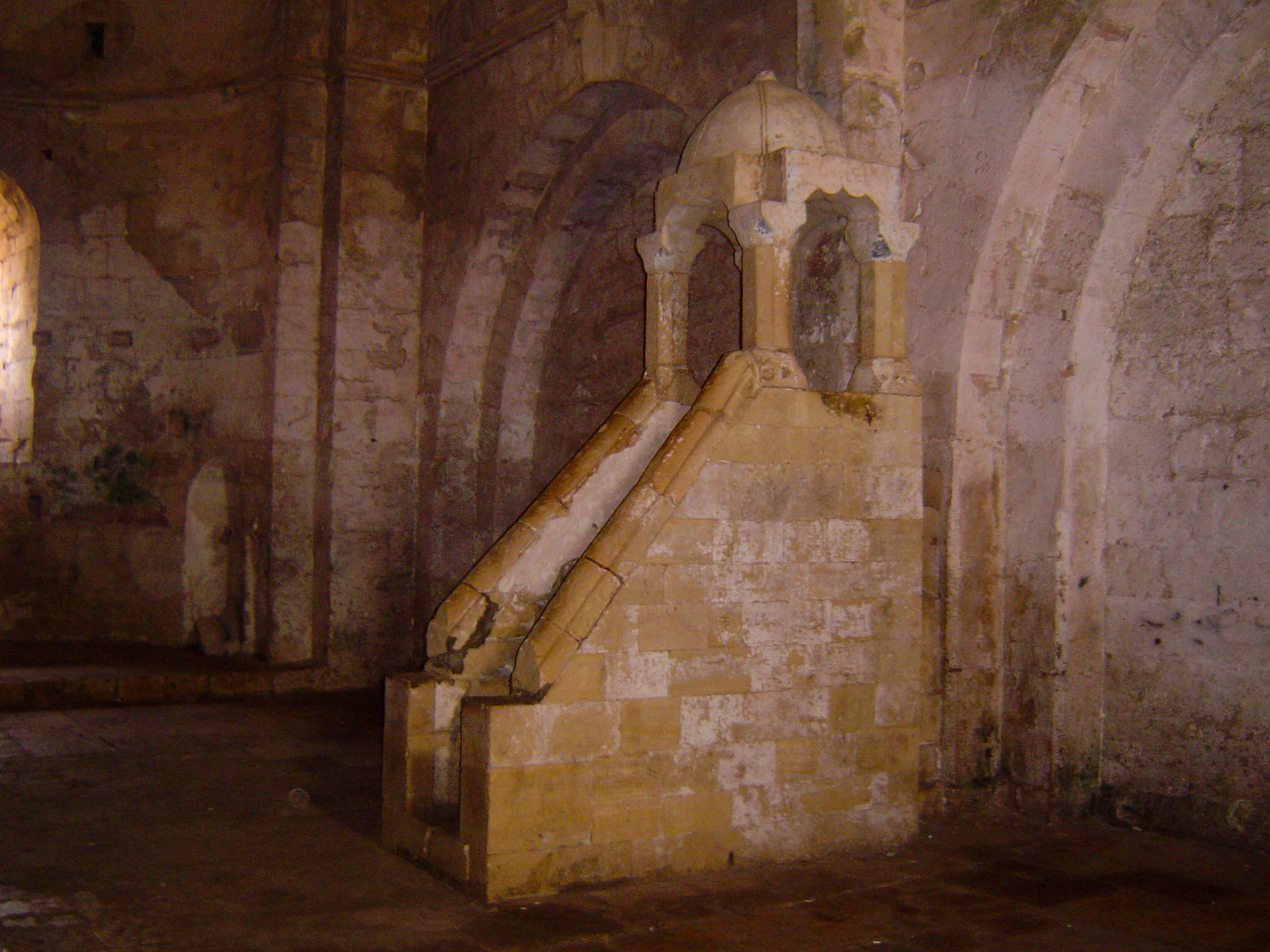 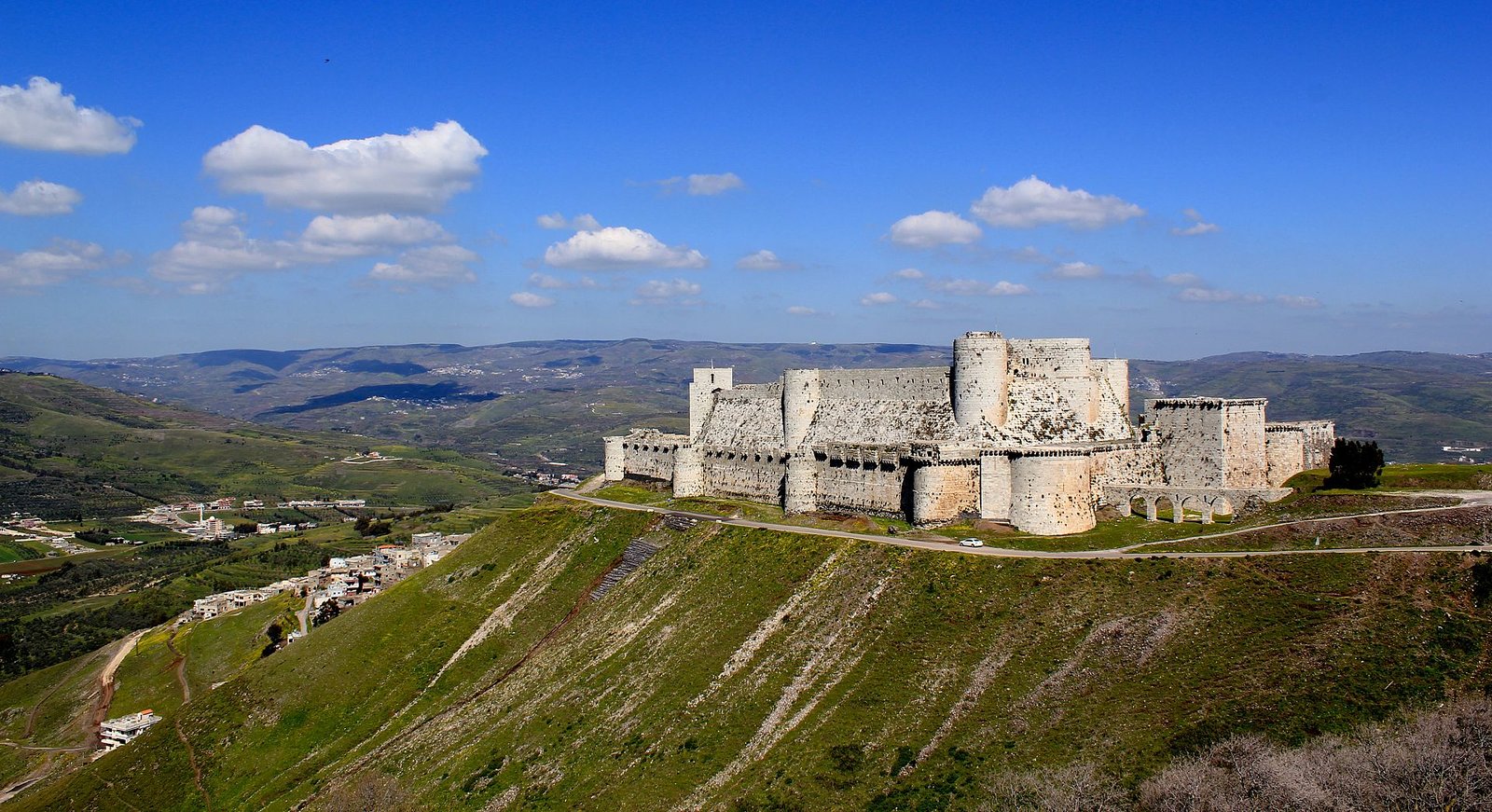 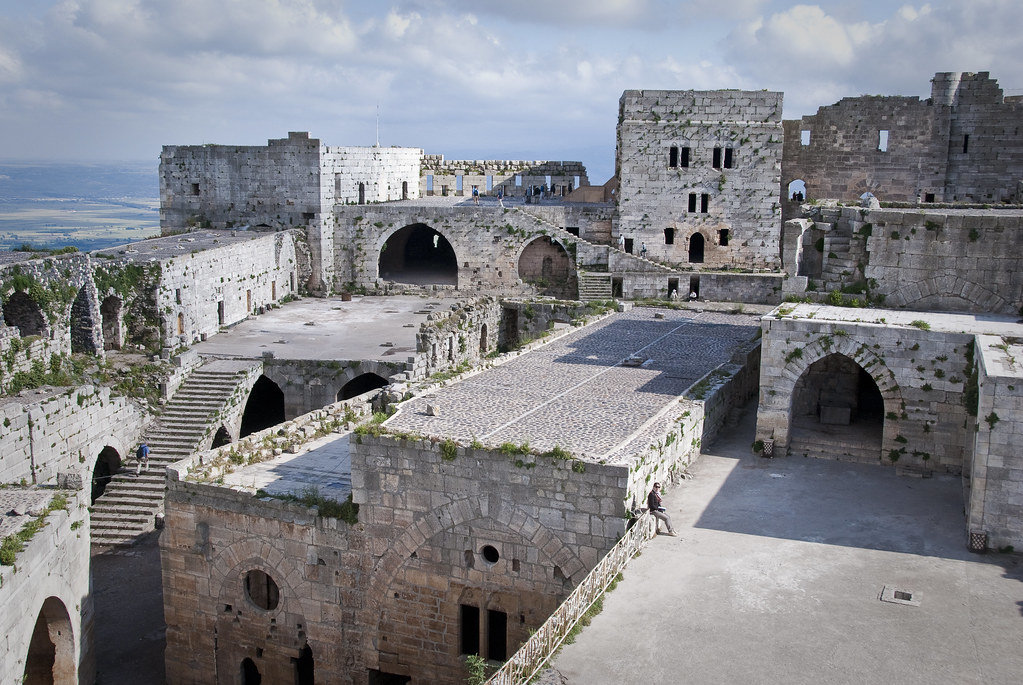 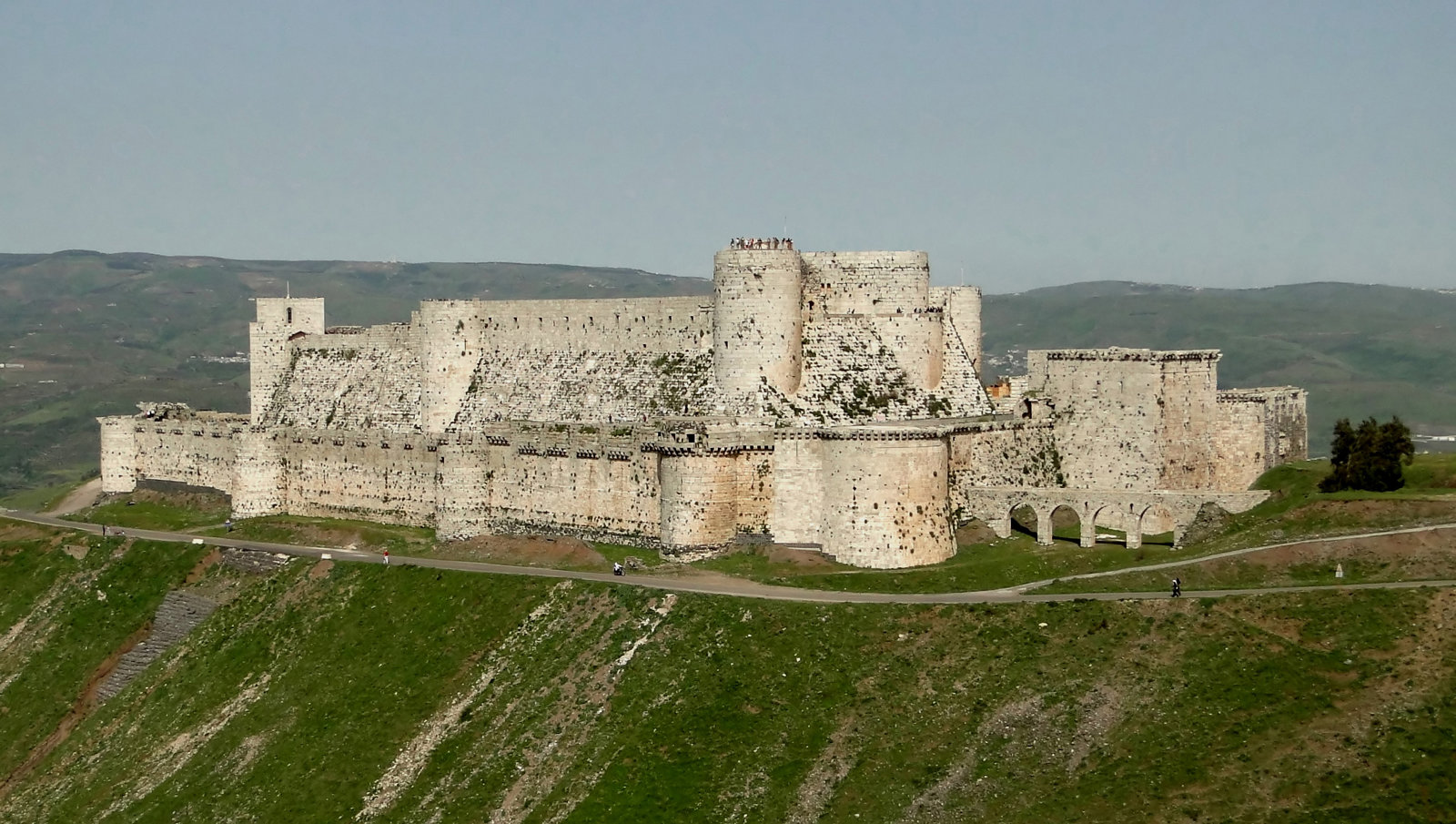 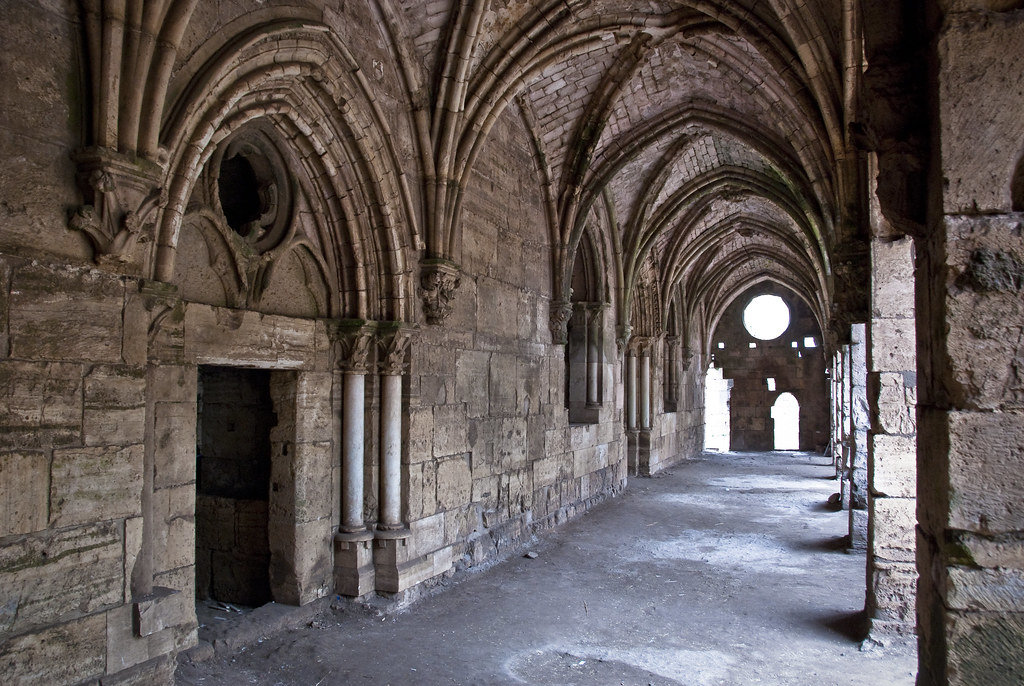 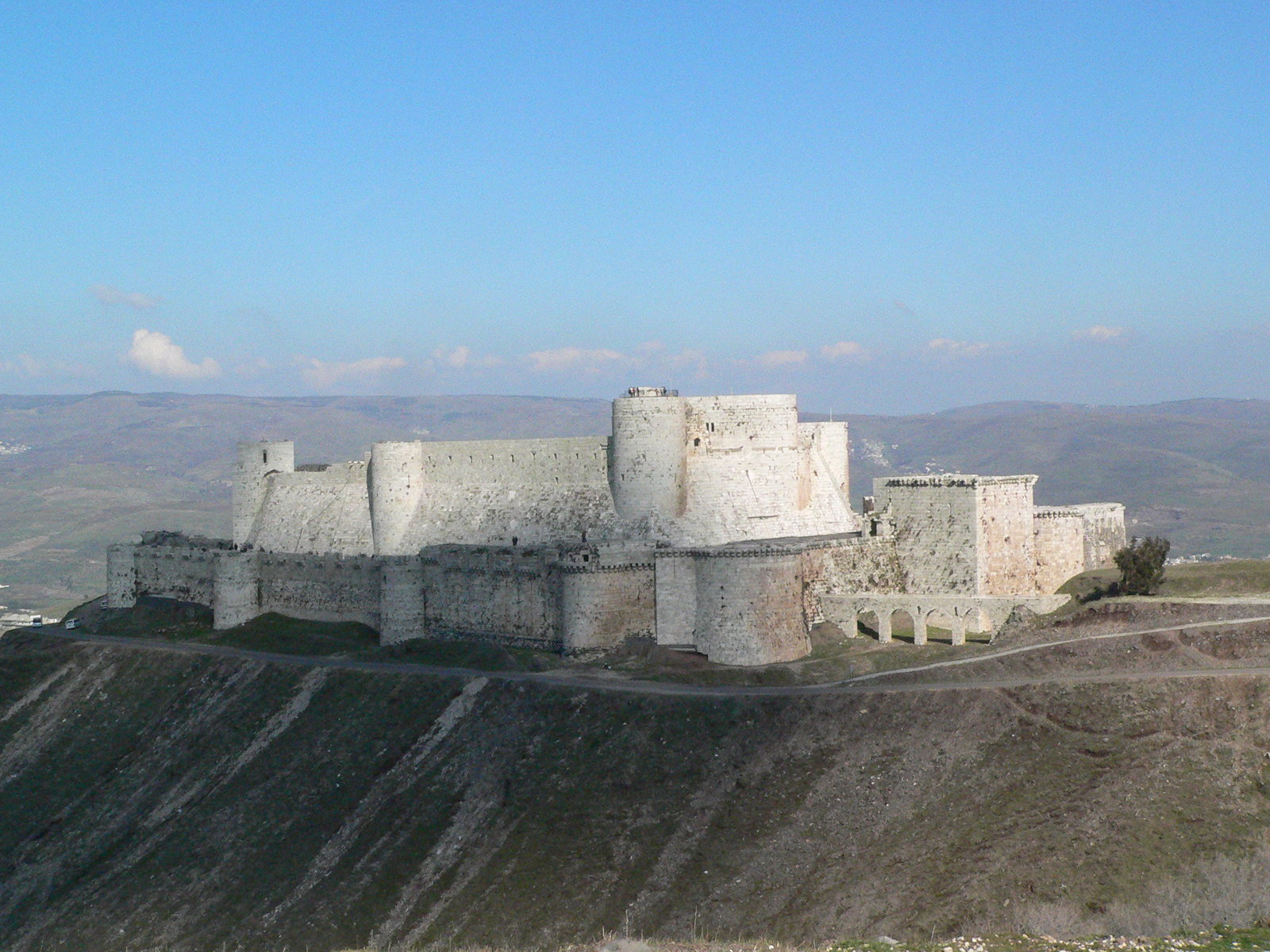 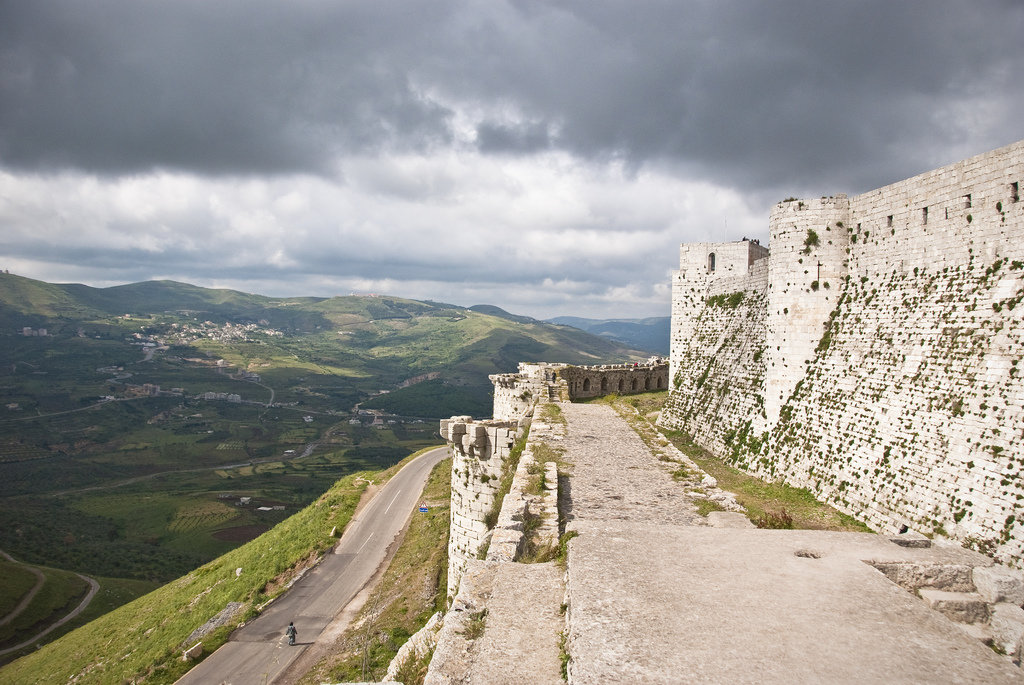 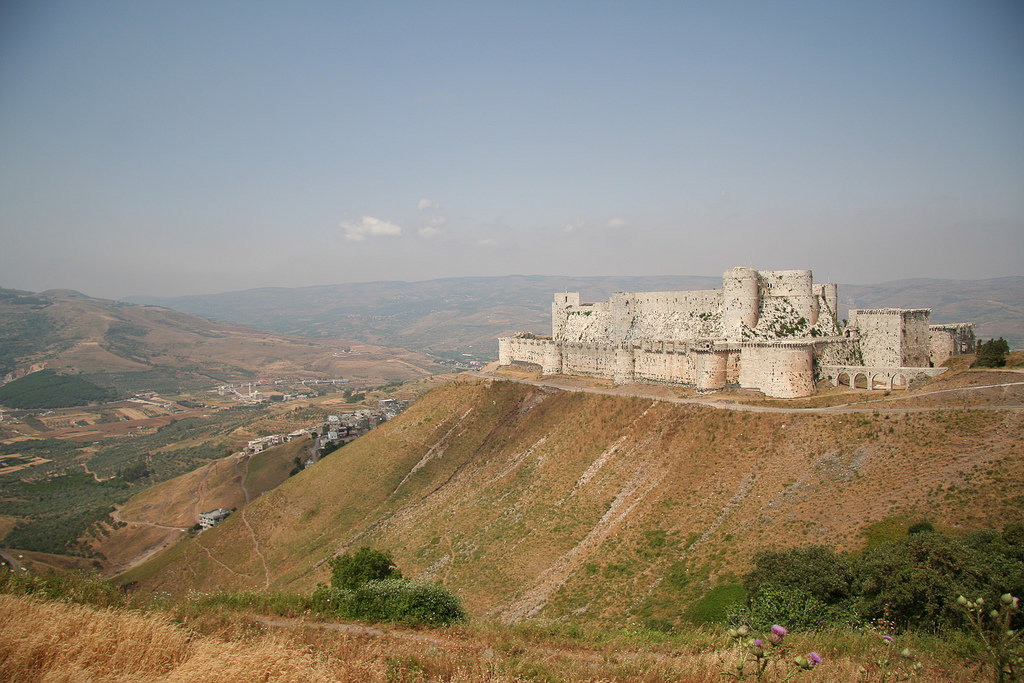 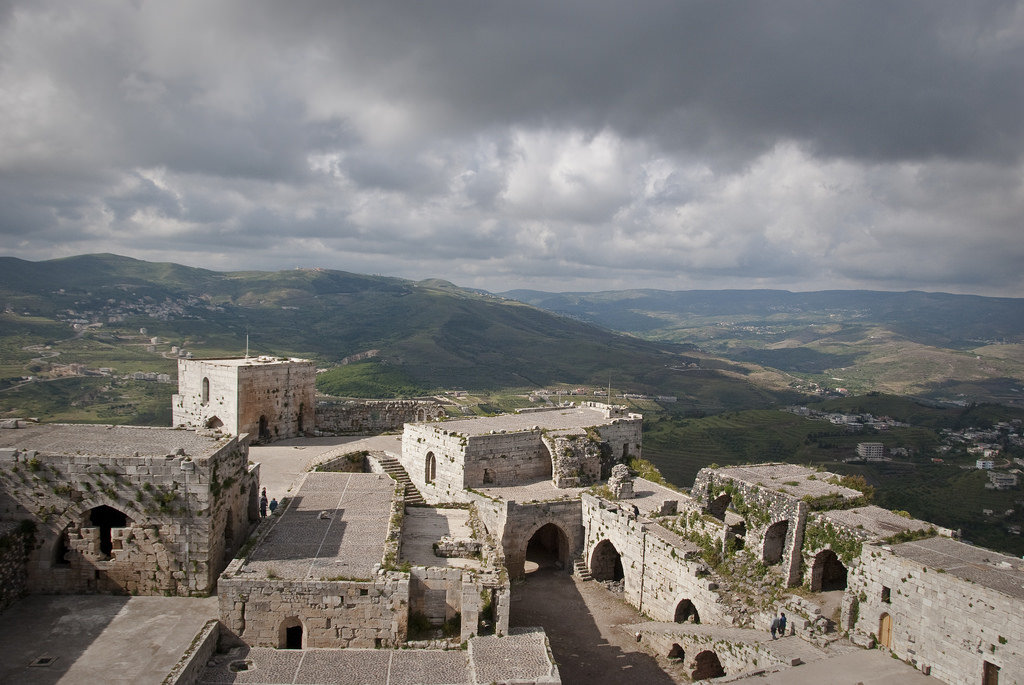 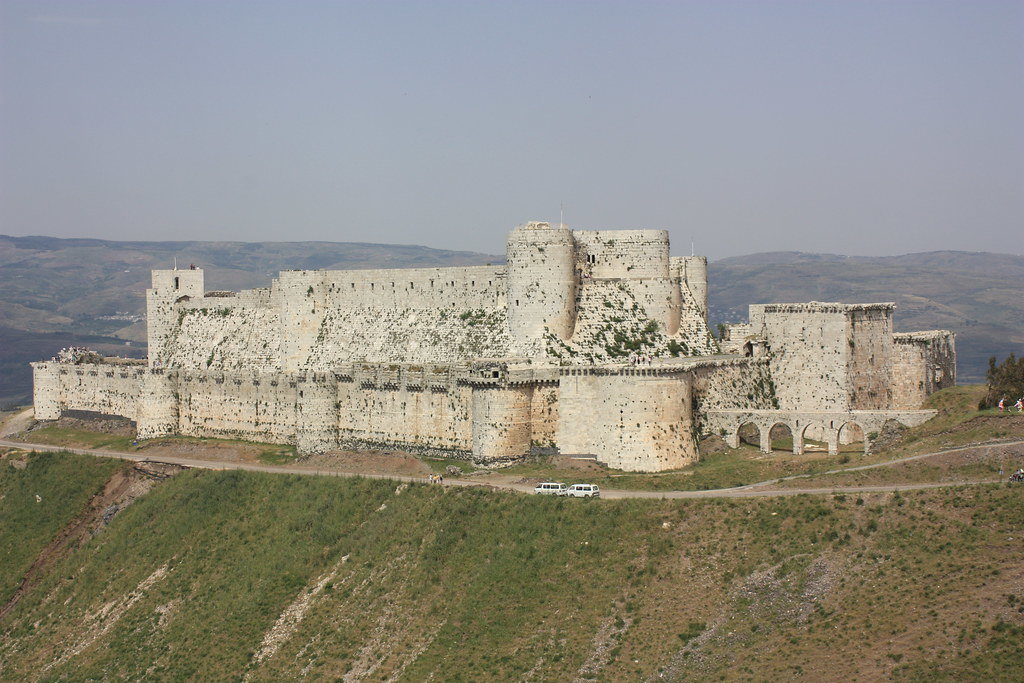 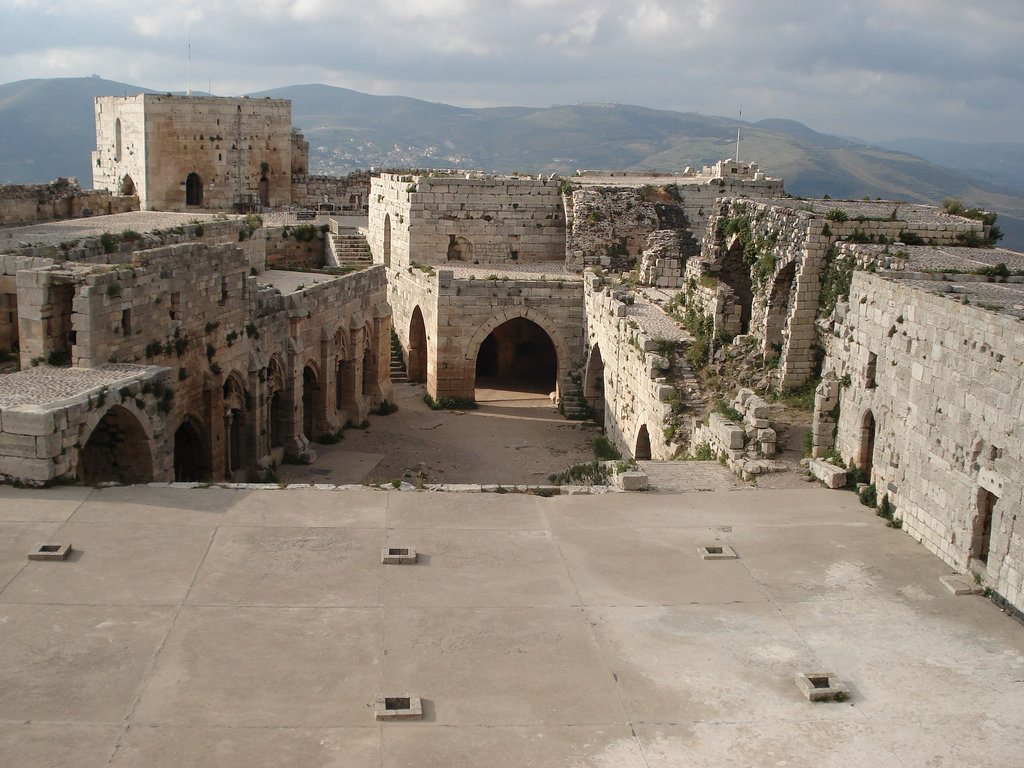 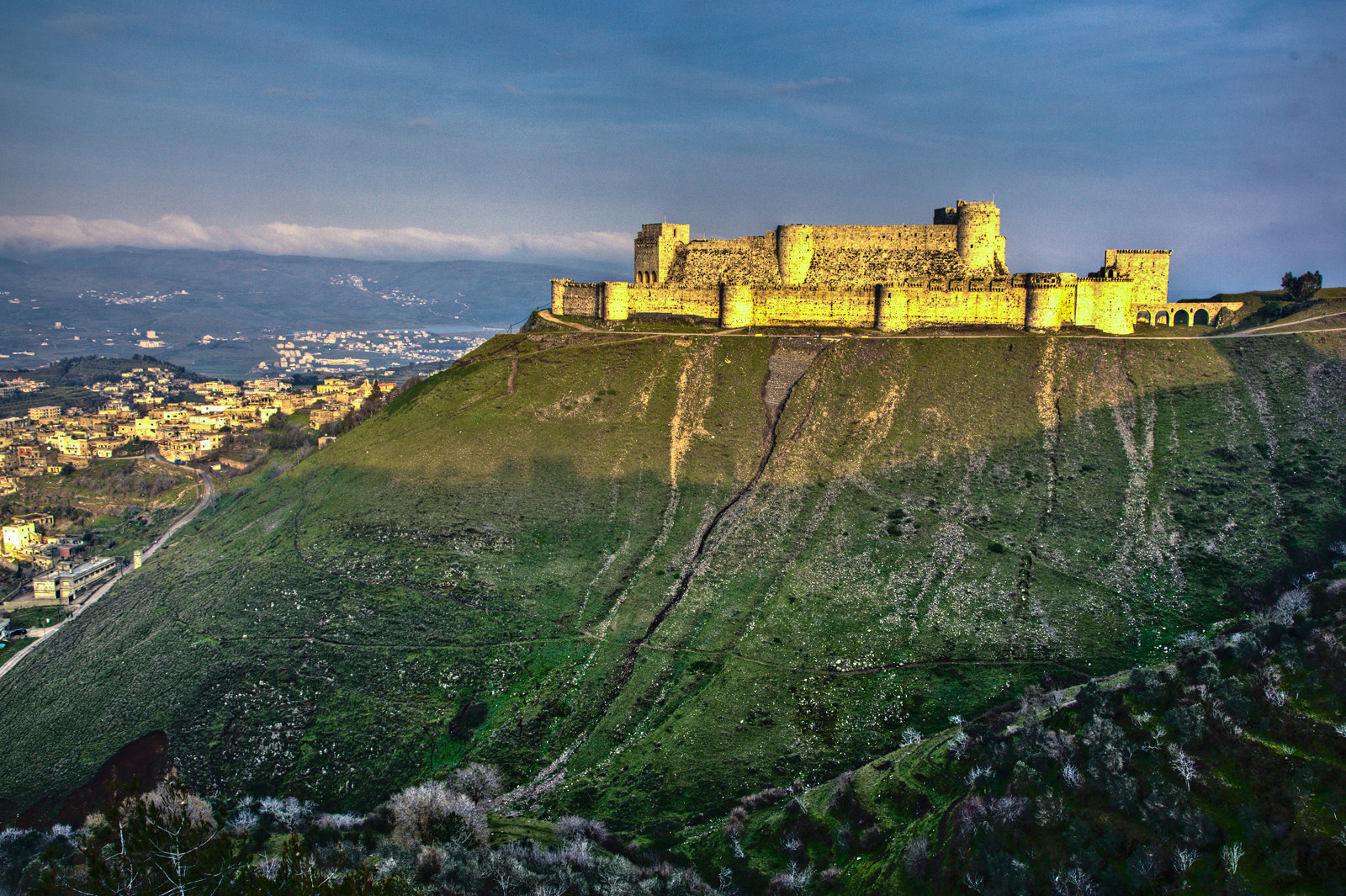 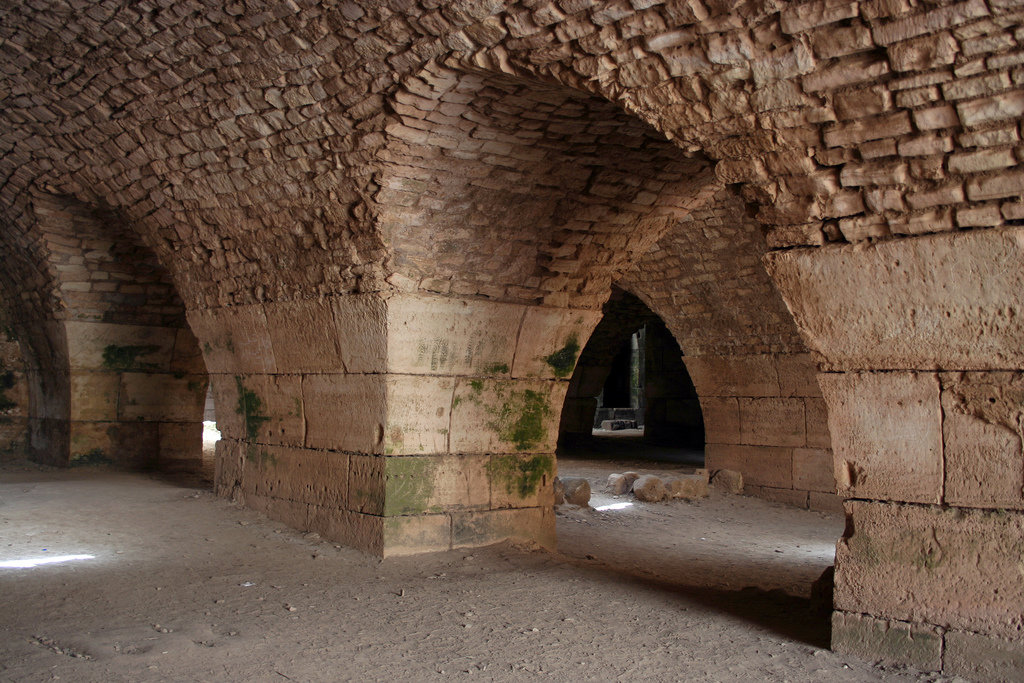 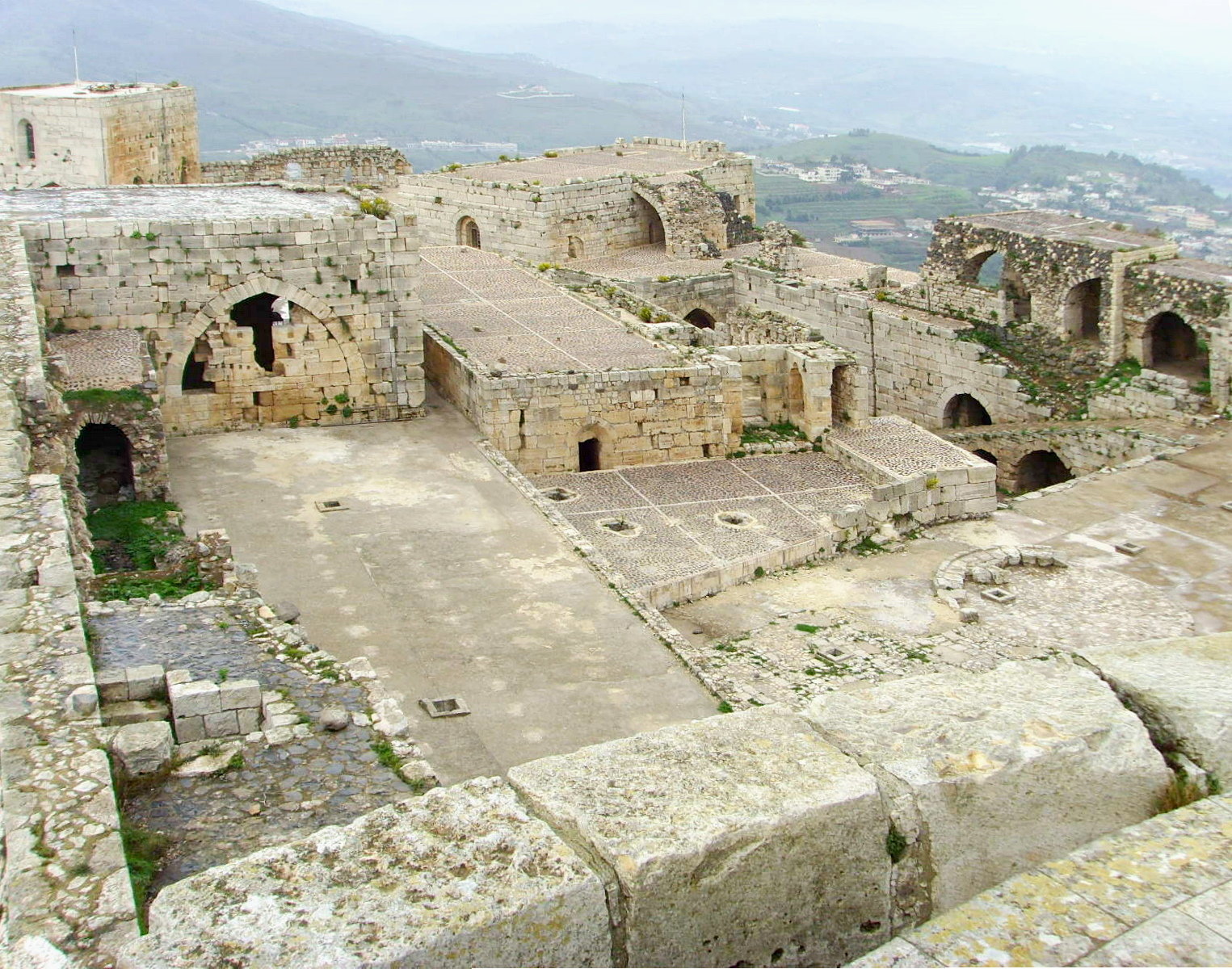 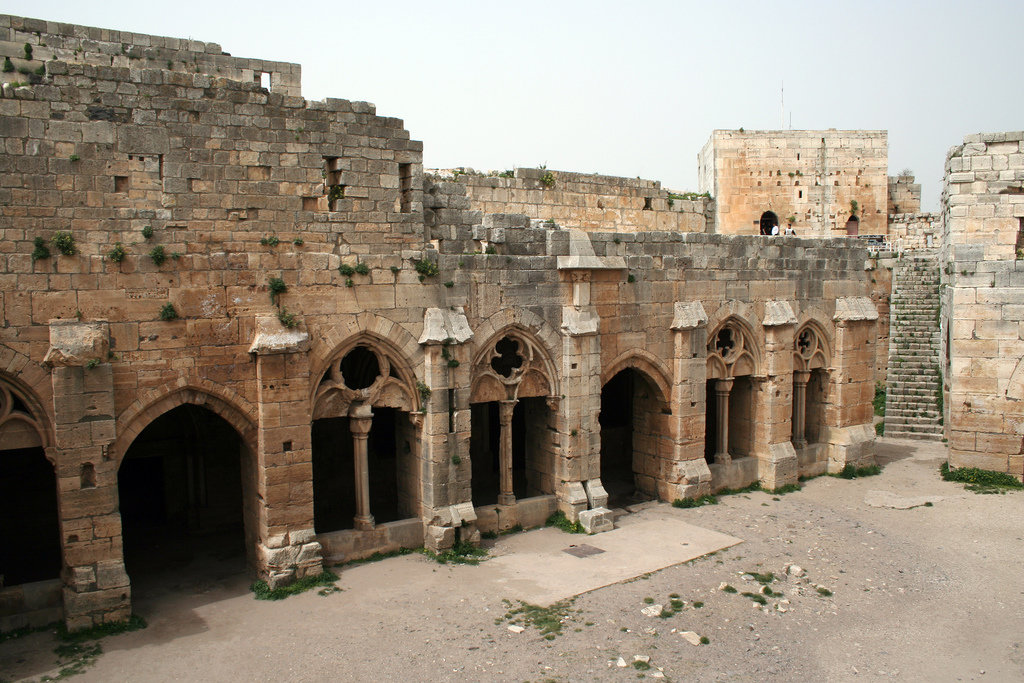 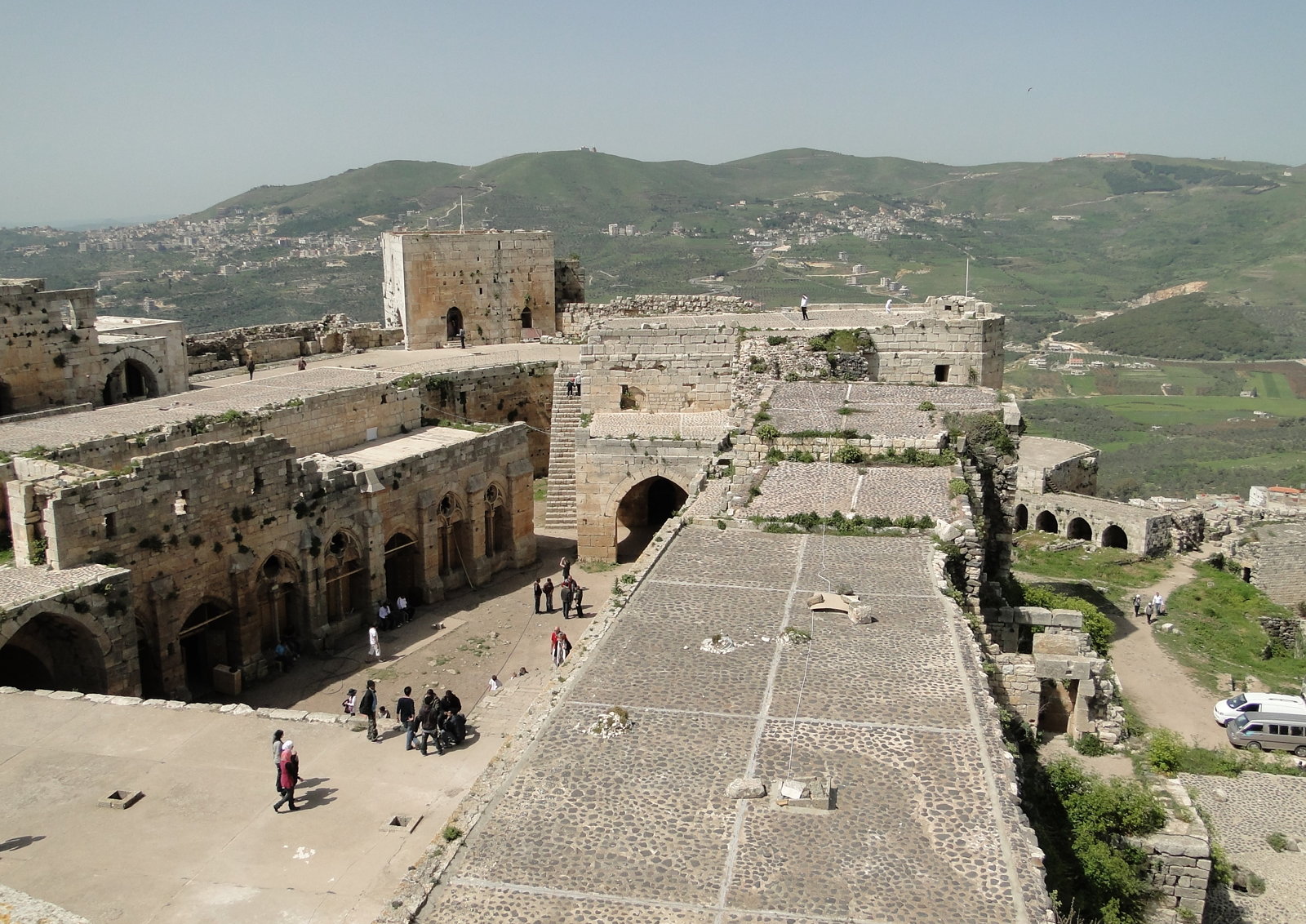 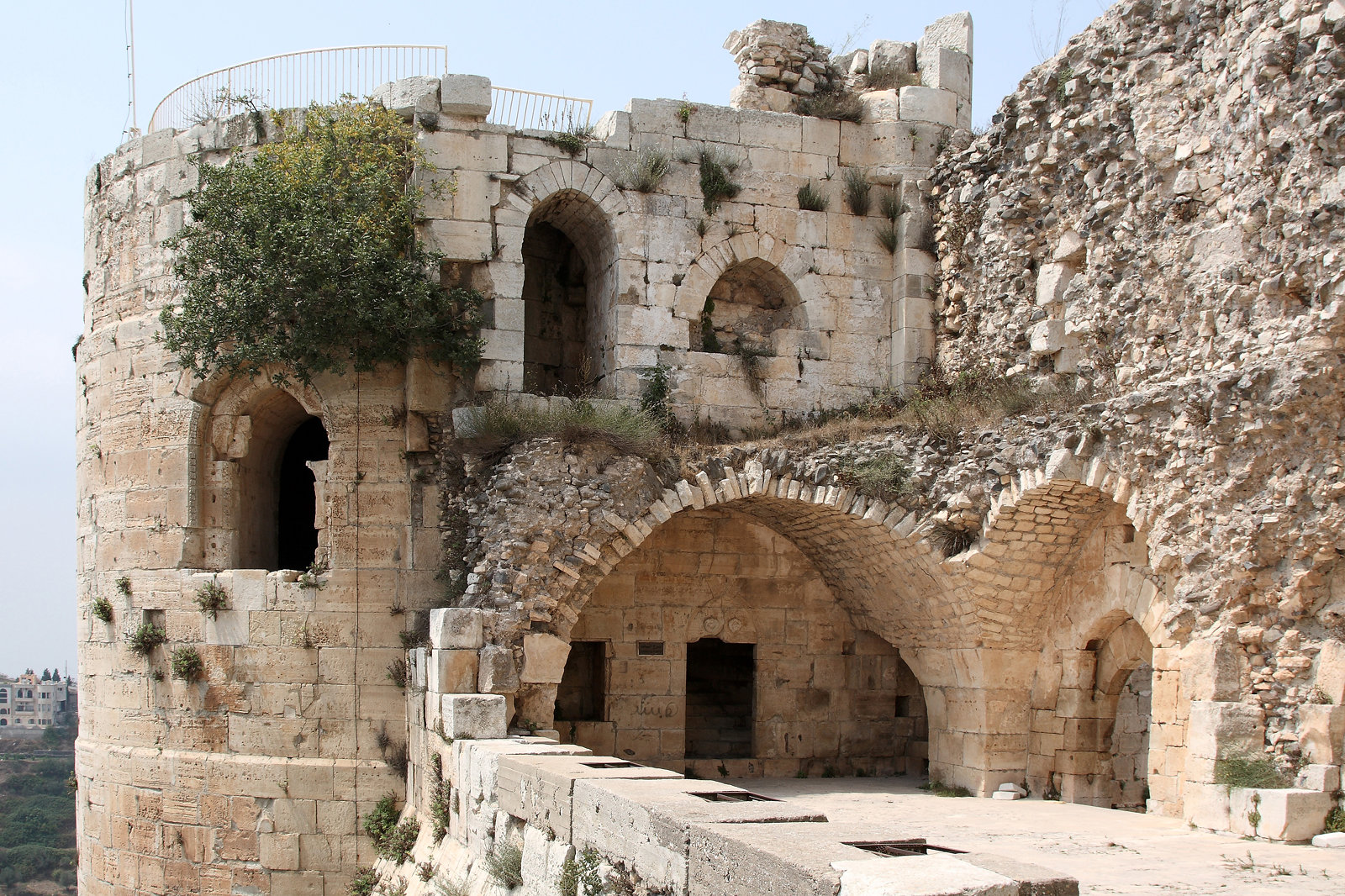 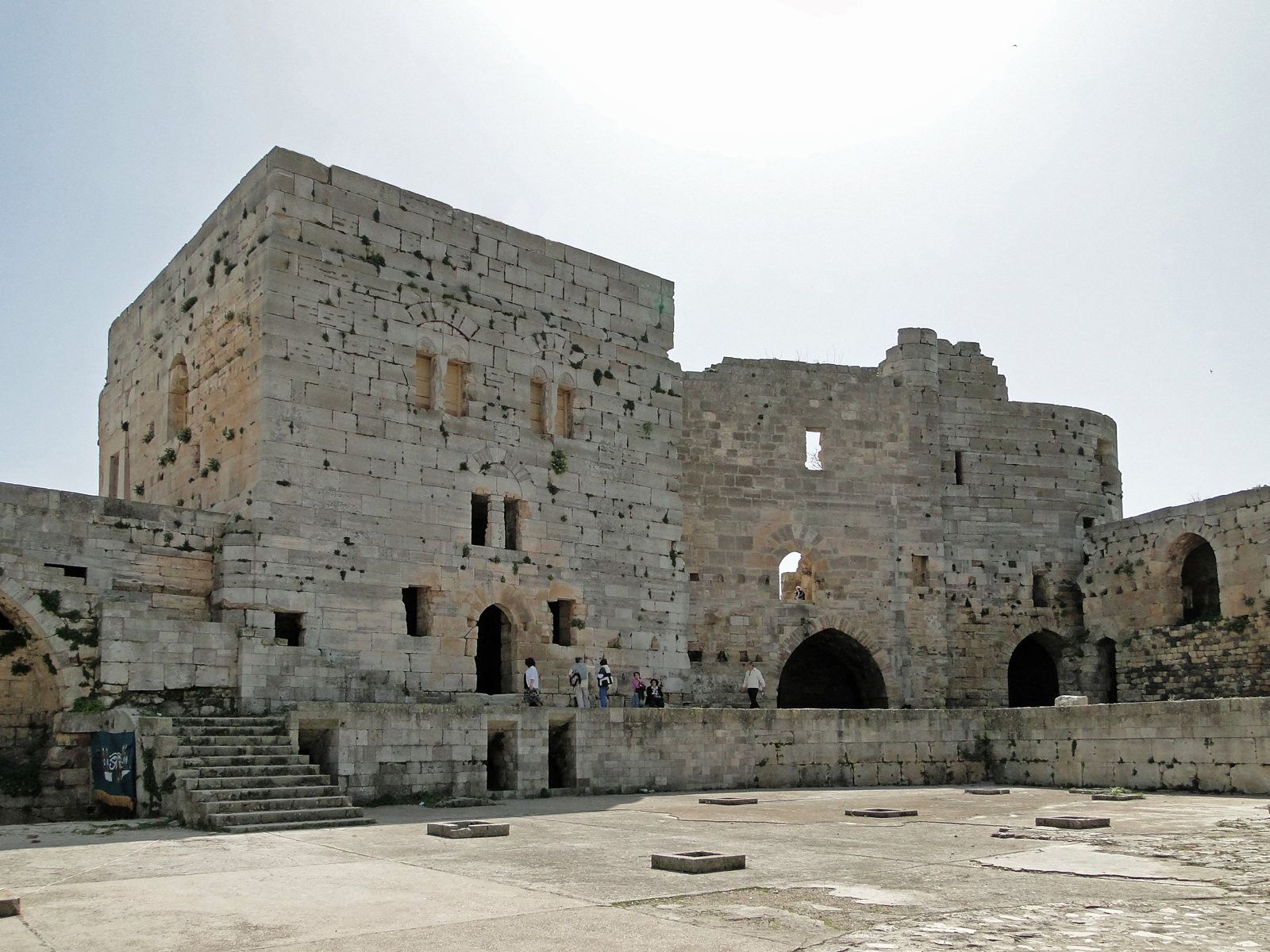 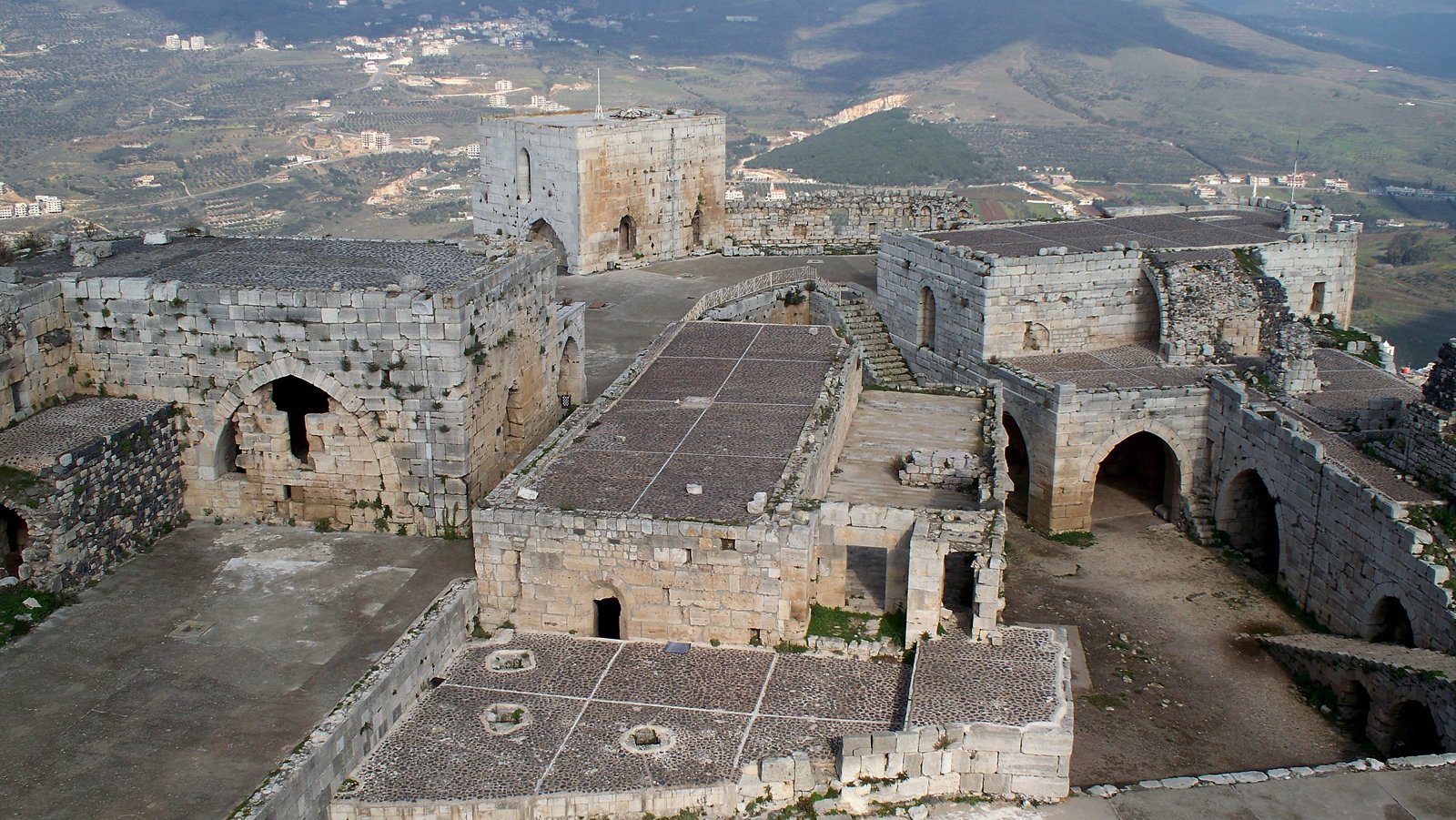