×
What are you looking for?
See all results
World Heritage Sites in Kyoto 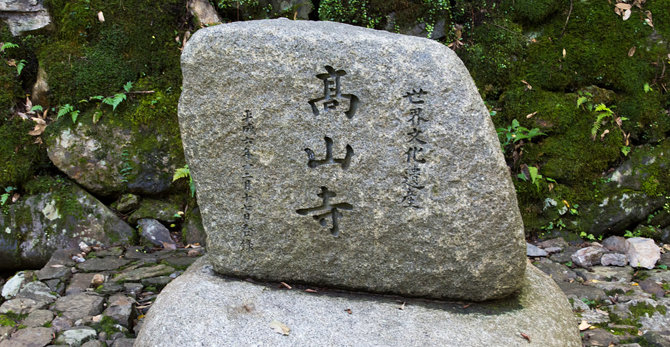 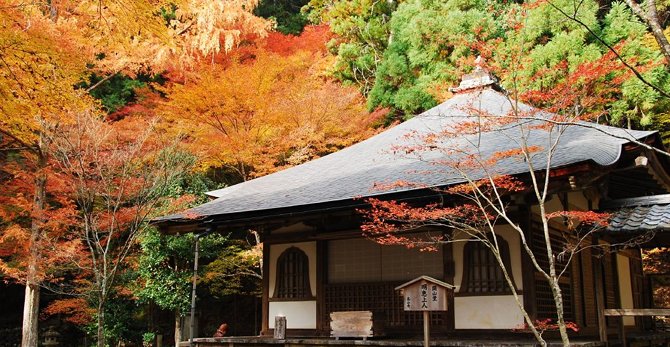 Kōzan-ji (高山寺), or Toganoo-san Kōzan-ji (栂尾山高山寺), is an Omuro Buddhist temple located in Ume-ga-hata Toganoo-chō, Ukyō Ward, Kyoto, Japan. The temple was founded by famous monk Myōe and is renowned for its numerous national treasures and important cultural properties, in particular the famous picture scroll called Chōjū-giga. The temple celebrates Biyakkōshin, Zenmyōshin and Kasuga Myōjin, as well as the temple's tutelary Shintō deity. In 1994, it was registered as part of the UNESCO World Heritage Site "Historic Monuments of Ancient Kyoto".

Togano, located deep in the mountains behind Jingo-ji temple, which are famous for their autumn foliage, is considered an ideal location for mountain asceticism, and there have long been many small temples in this location. In addition to Kozan-ji, there have been other temples in the area, such as Toganoo-ji (度賀尾寺) and Toganoo-bō (都賀尾坊). According to legend, these were said to have been established by the imperial orders of Emperor Kōnin in 774, however, the accuracy of these claims is not clear.

In 1206, Myōe, a Kegon Buddhist priest who had been serving at nearby Jingo-ji, was granted the land to construct a temple by Emperor Go-Toba. He selected the name Hiidetemazukouzanwoterasuyama-no-tera (日出先照高山之寺). The temple's name was taken from a line in the Avatamsaka sutra: "When the sun appears, it first casts its light upon the highest mountain." (日、出でて、まず高き山を照らす, hi, idete, mazu takakiyama wo terasu).

The temple was destroyed numerous times by fire and war. The oldest extant building is Sekisui-in (石水院), which dates from the Kamakura Period.

Jingo-ji houses a diagram of Kōzan-ji that was drawn in 1230, some 20 years after it was constructed. The diagram is registered as an important cultural property, because it shows the original layout of the temple. From the diagram, we know that Kōzan-ji originally consisted of a large gate, a main hall, a three-storied pagoda, a hall dedicated to Amitabha, a hall dedicated to Lohan, a bell tower, a scripture hall, and a Shinto shrine dedicated to the tutelary deity of the area. However, all of these buildings have since been destroyed, save for the scripture hall, which is now known as Sekisui-in.

In addition to Sekisui-in, today's Kōzan-ji also contains a main hall (originally part of Ninna-ji, relocated to Kōzan-ji) and a hall dedicated to the founding of the temple, which houses an important carved wooden bust of Myōe. Both of these buildings, however, are modern reconstructions.

The temple possesses numerous National Treasures and Important Cultural Properties, however, the majority of them are currently on loan to national museums in Kyoto and Tokyo.

An incredible number of buildings, picture scrolls, carvings, furnishings and old writings have been registered as important cultural properties. The most significant among these include:

Much of the content of this article comes from the equivalent Japanese-language article, accessed on July 27, 2006.

Mount HieiШаблон:Nihongo is a mountain to the northeast of Kyoto city,

is a Zen temple located in northwest Kyoto, Japan. It belongs to the

Arashiyama Bamboo Grove (竹林の小径) is a tourist attraction, one of th

—more formally known as Шаблон:Nihongo—is the head temple of the Tenry

is a district on the western outskirts of Kyoto, Japan. It also refers

Golden Pavilion is a tourist attraction, one of the Interesting

Ginkaku-ji (銀閣寺, Ginkaku-ji), the 'Temple of the Silver Pavil 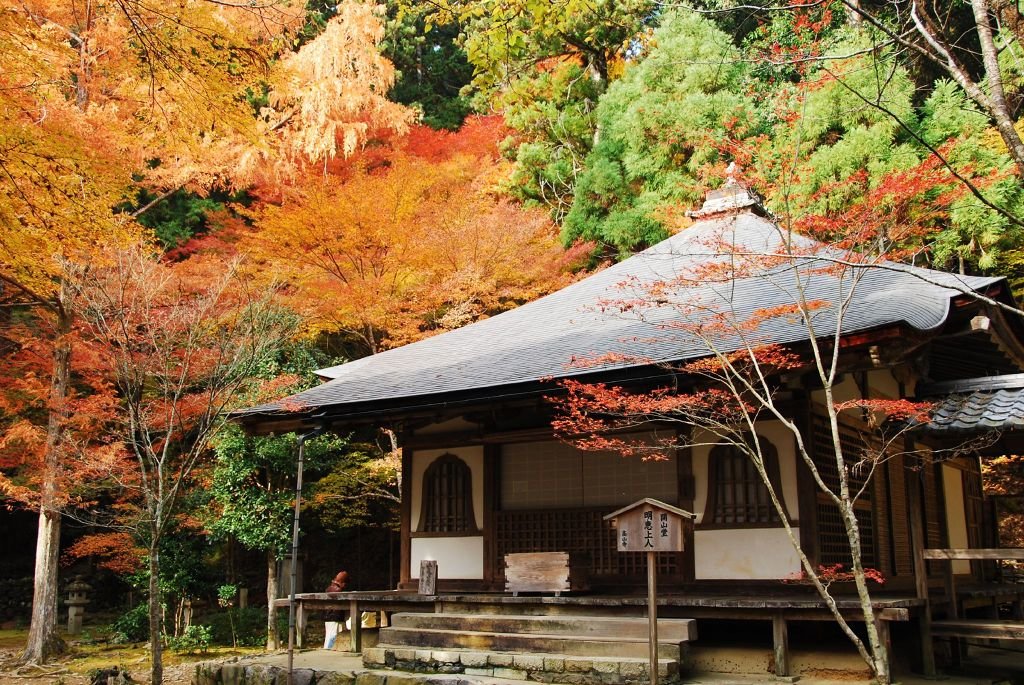 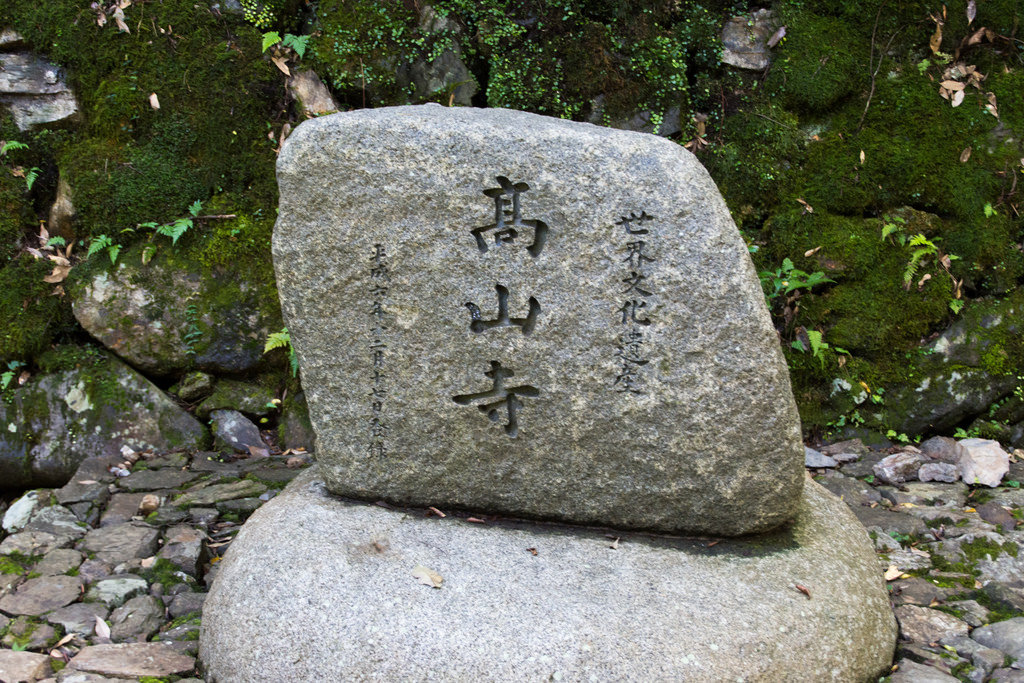 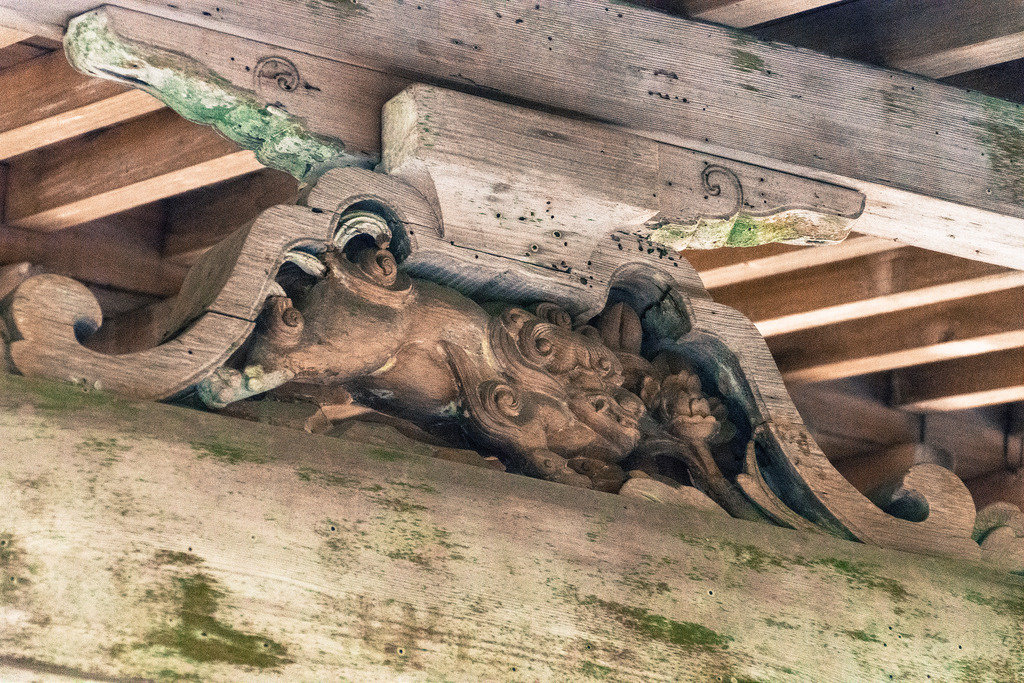 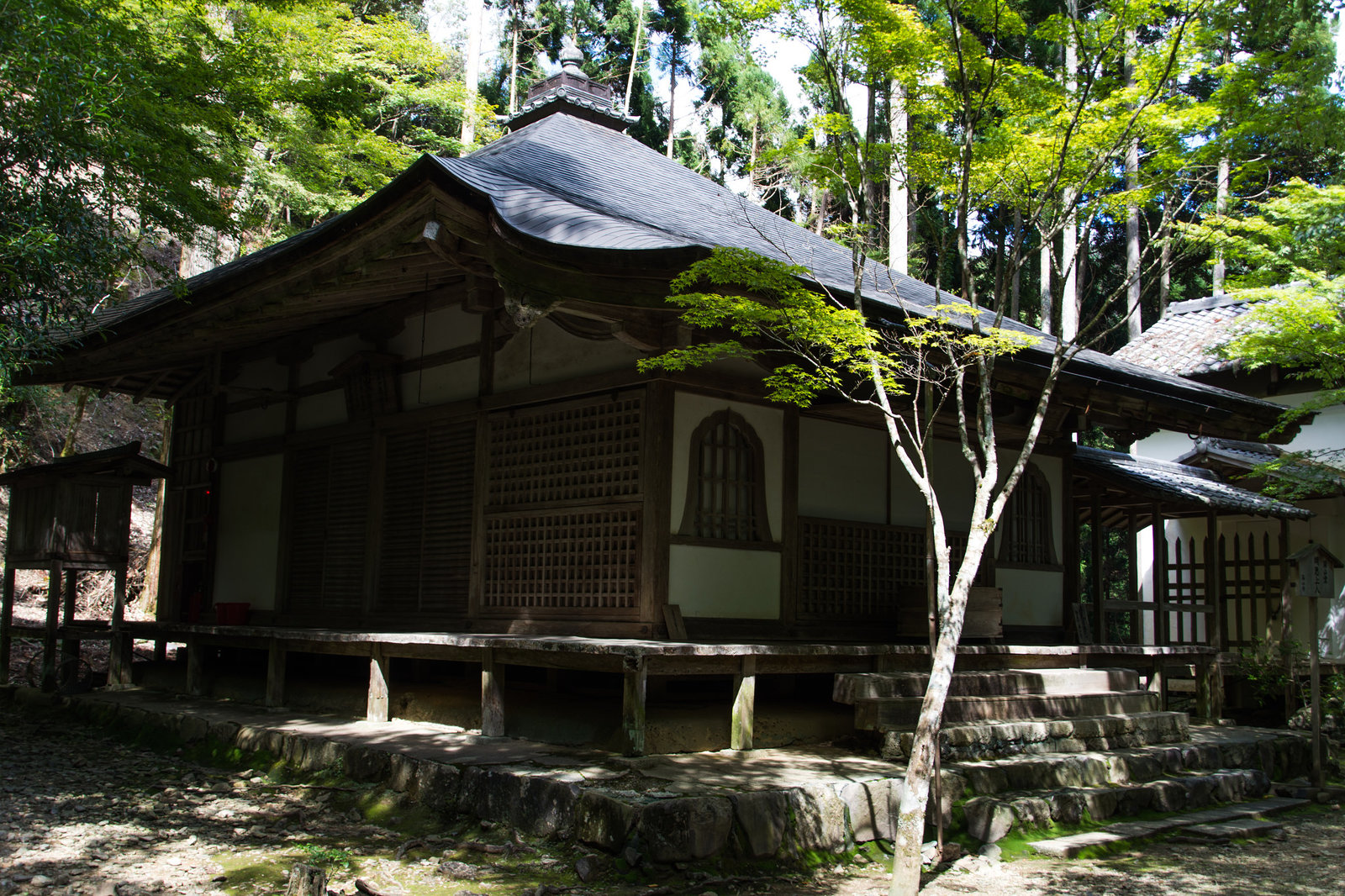 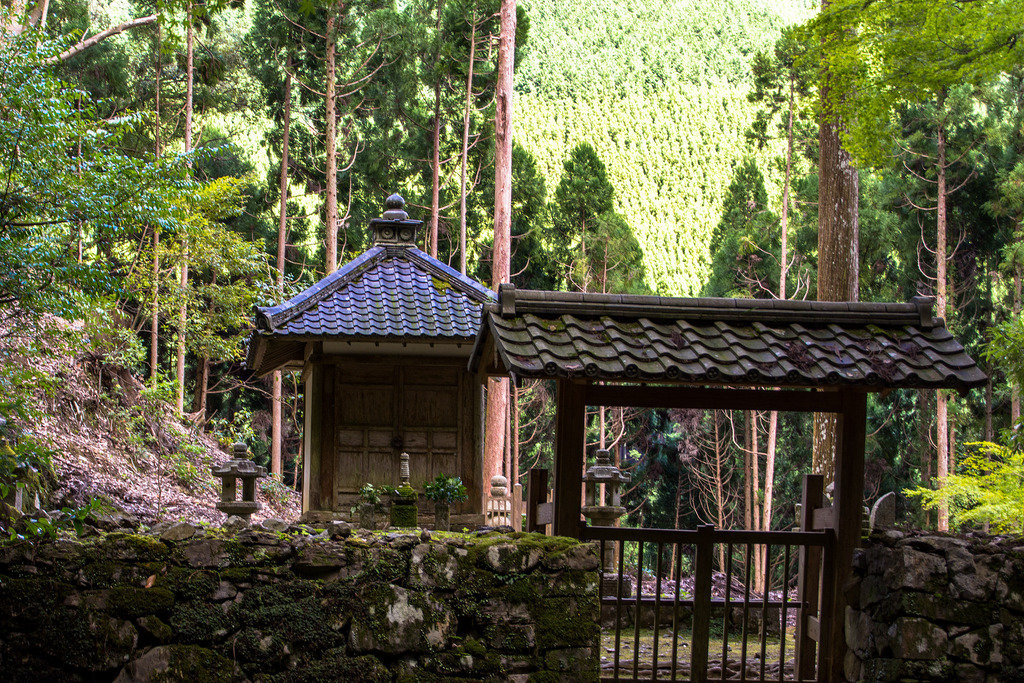 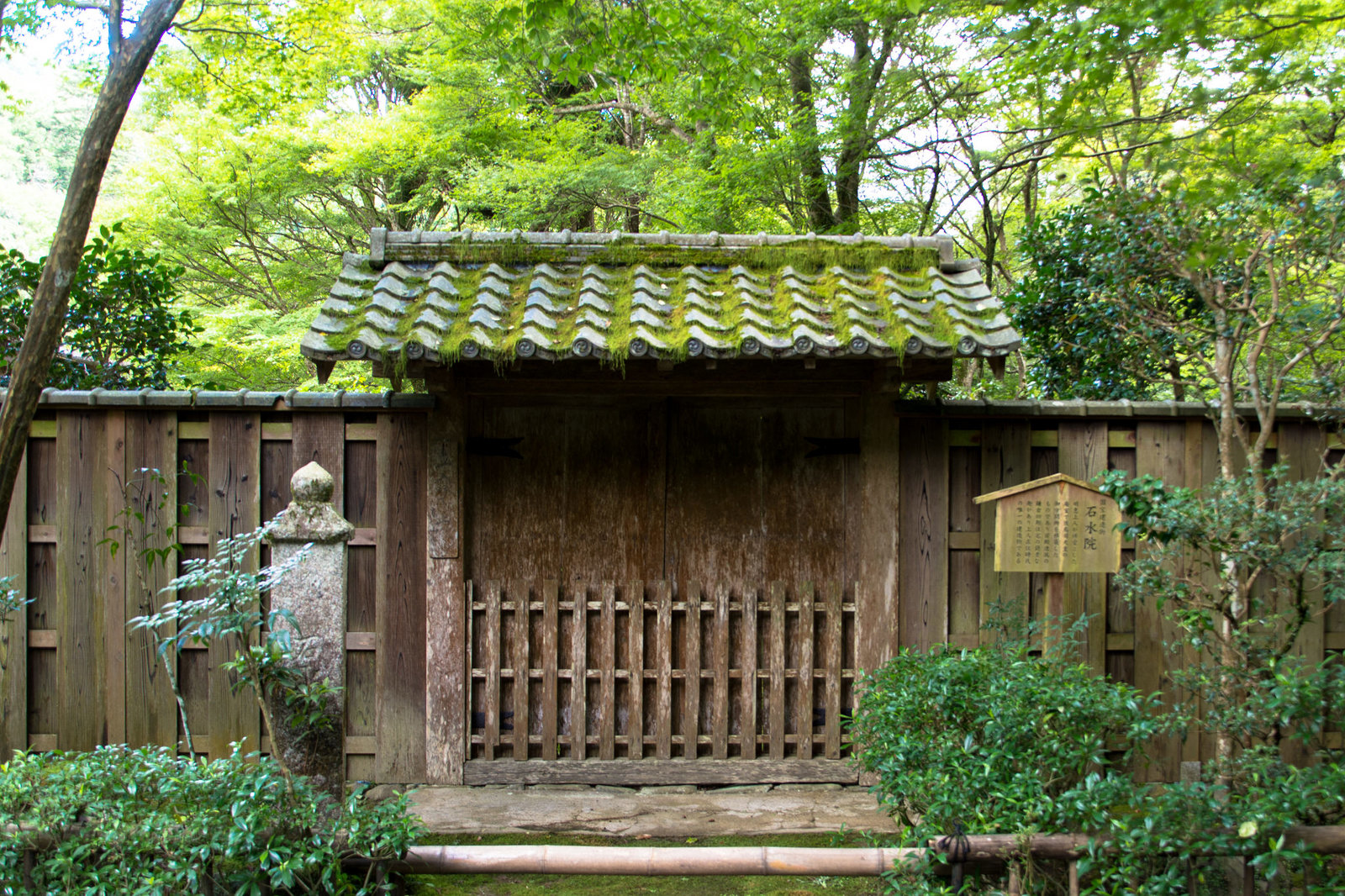 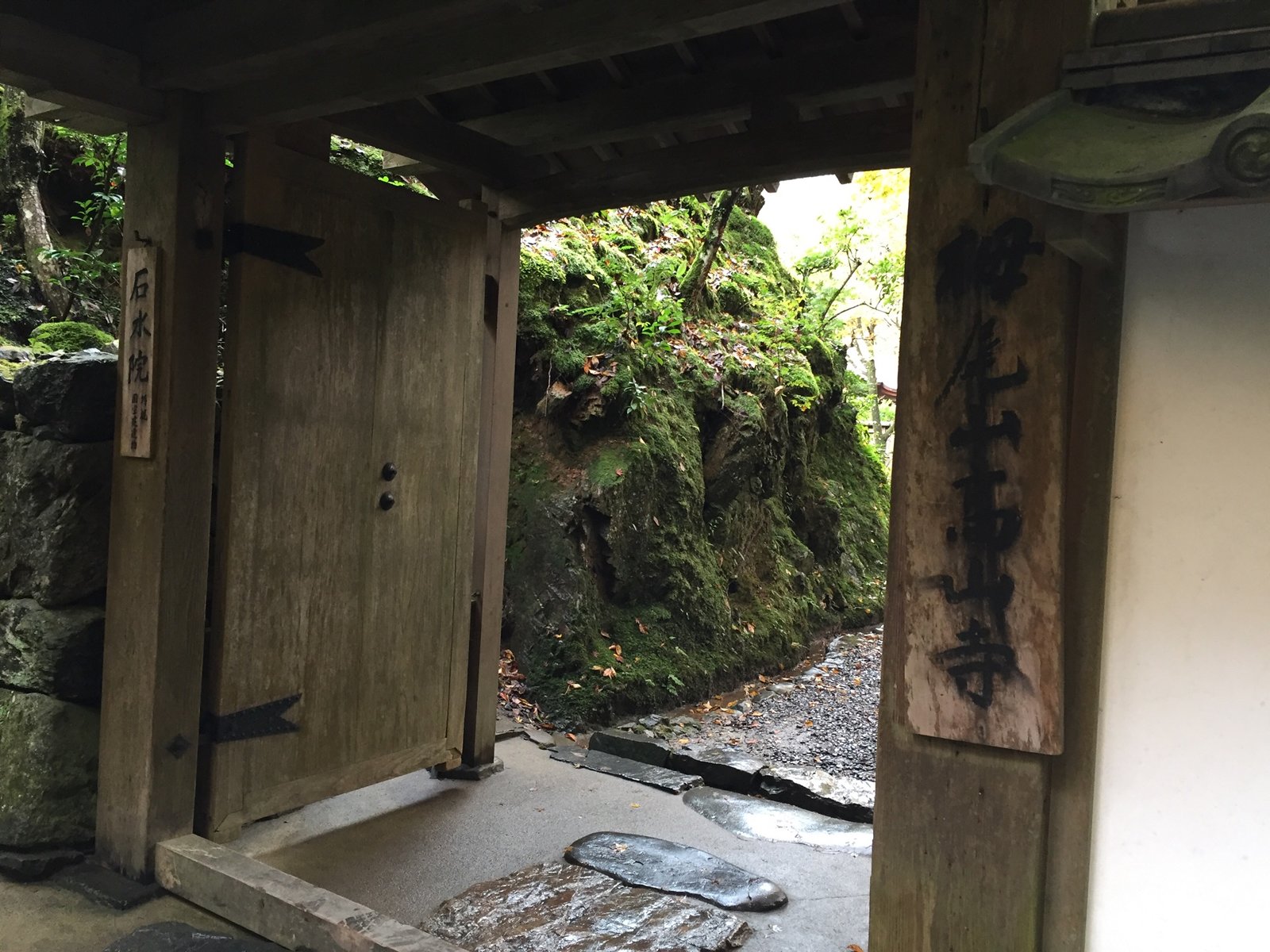 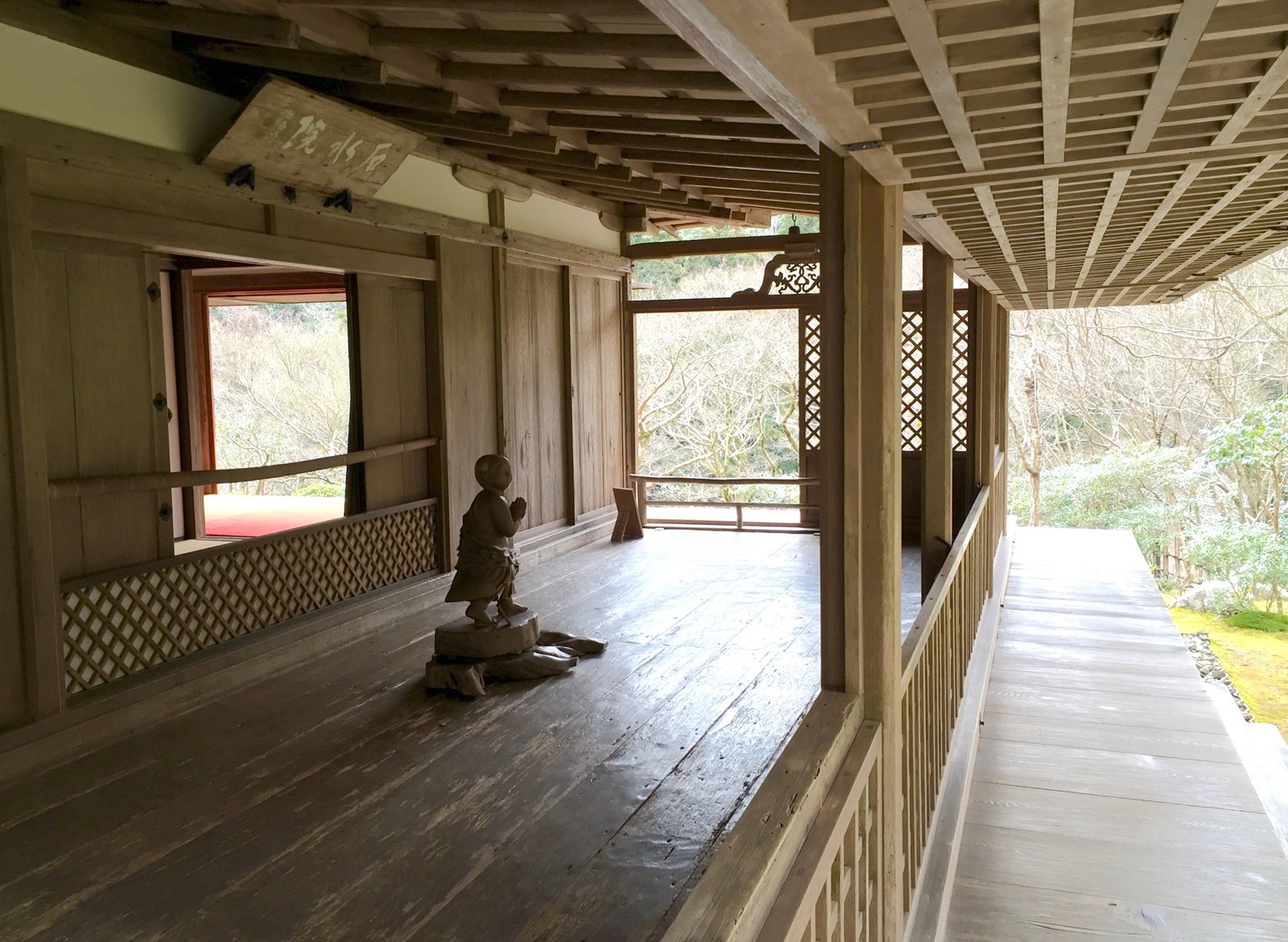 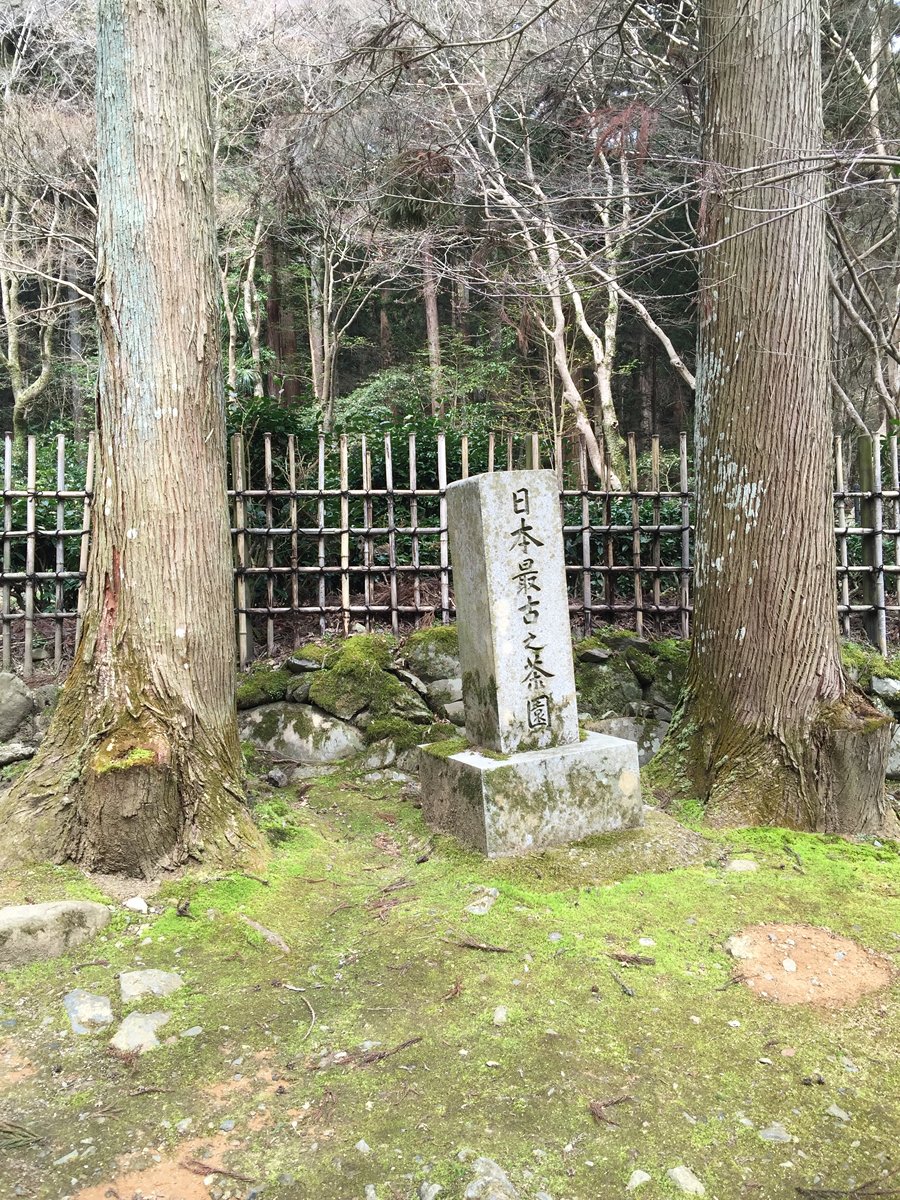 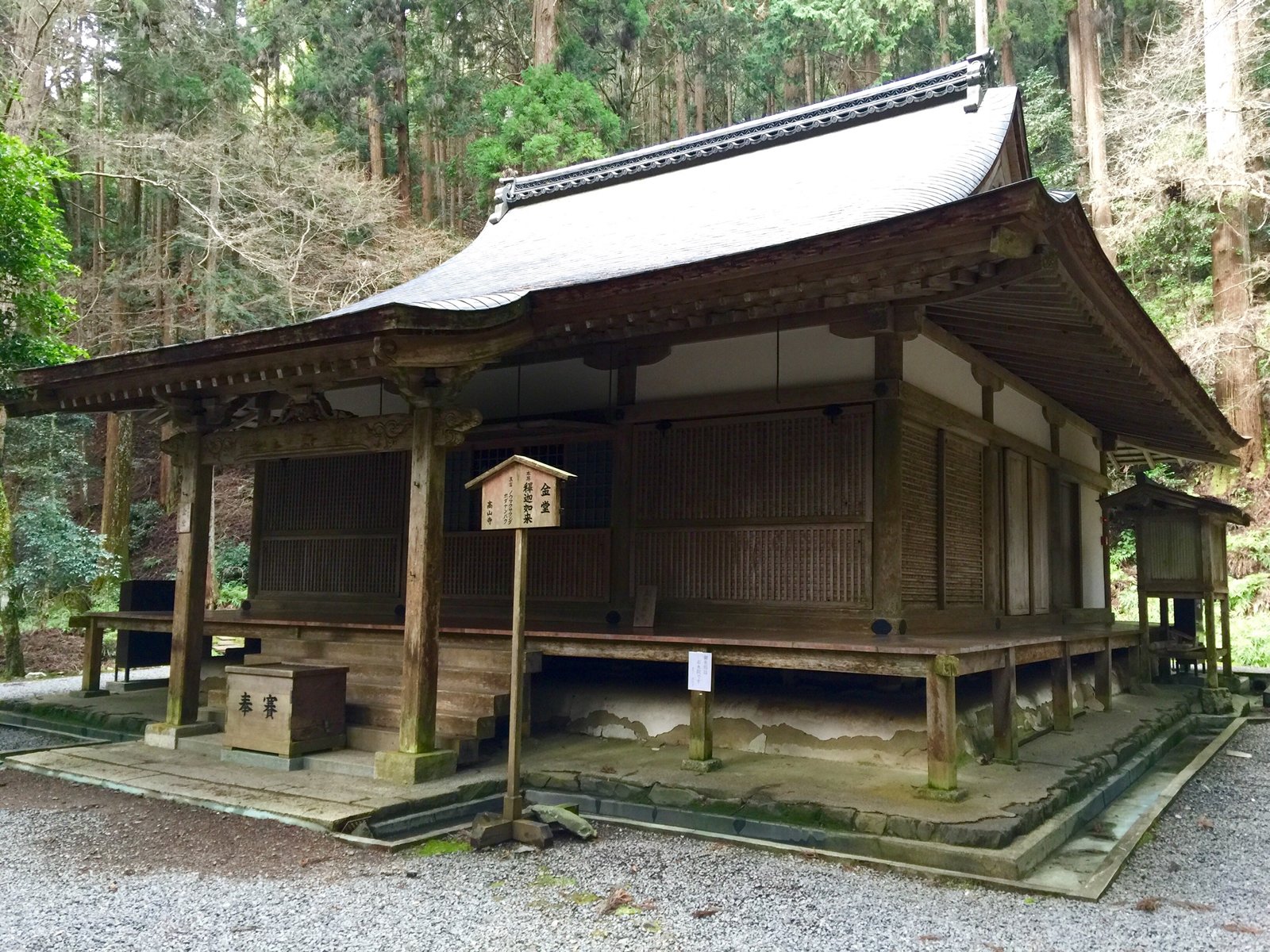 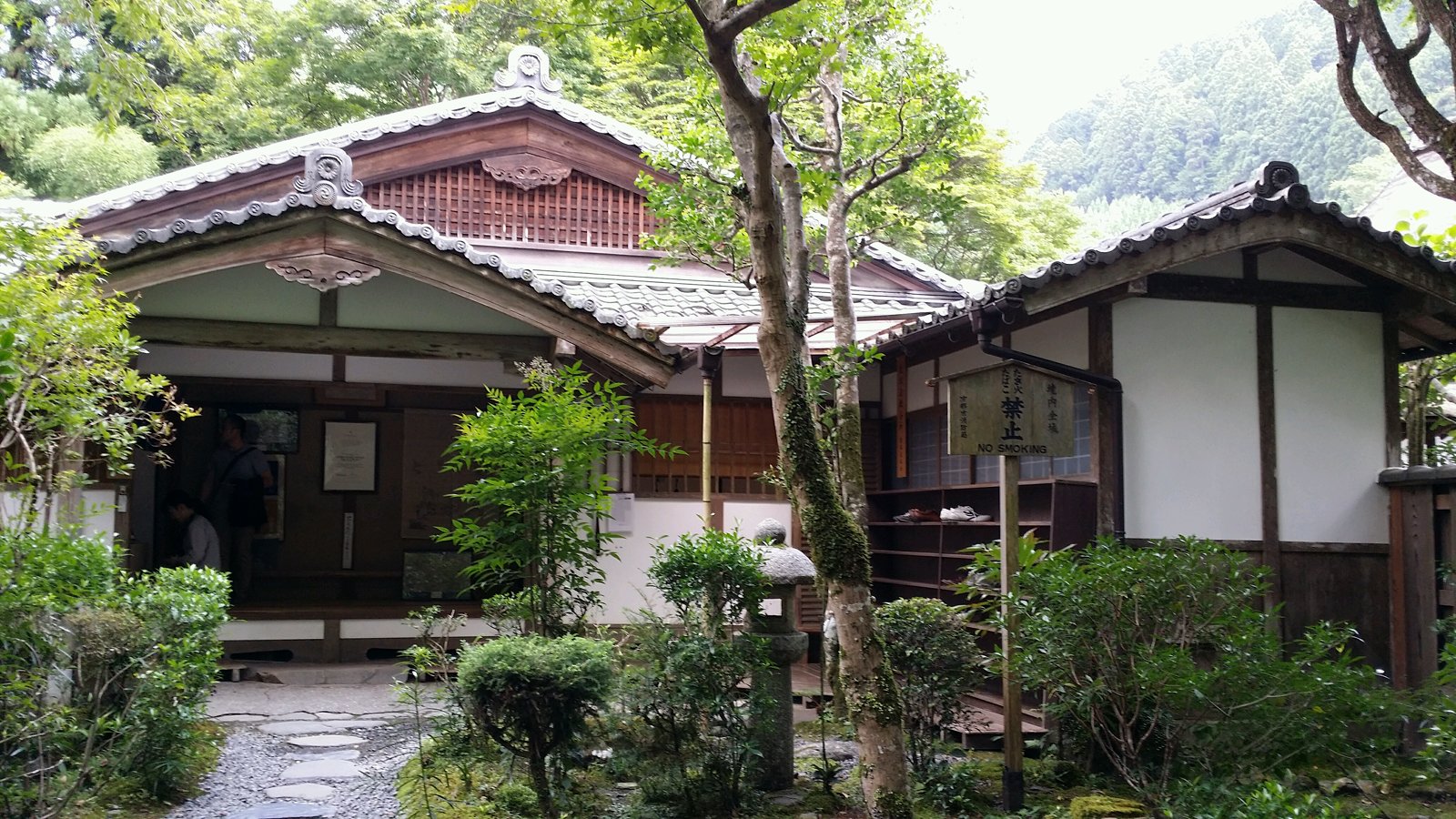 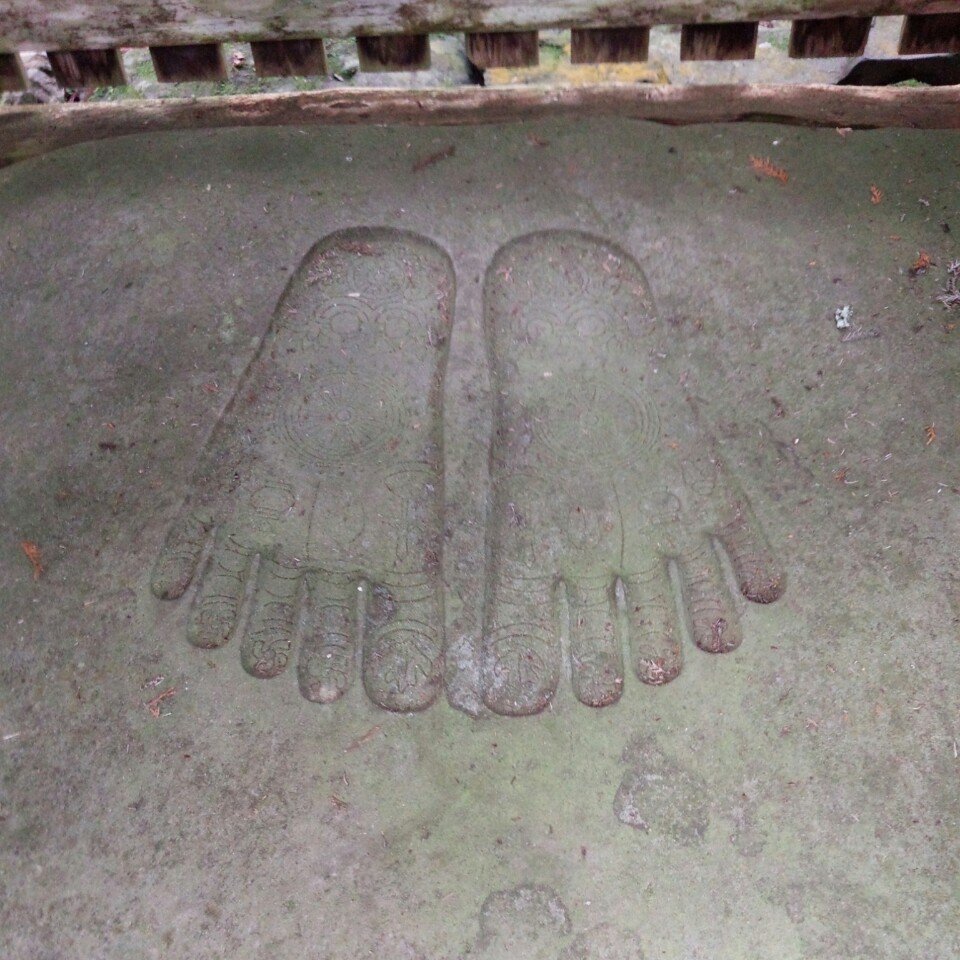 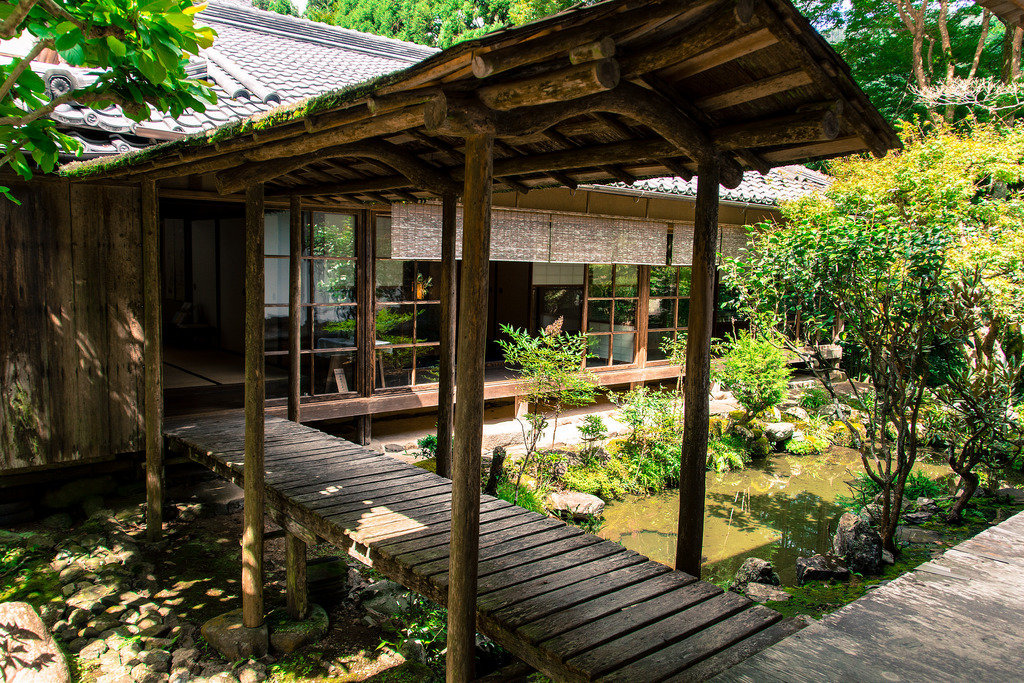