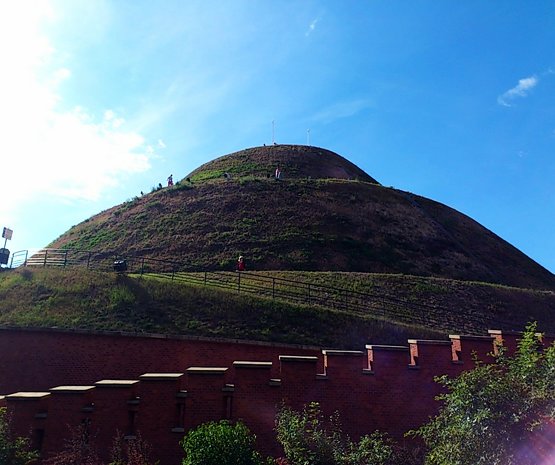 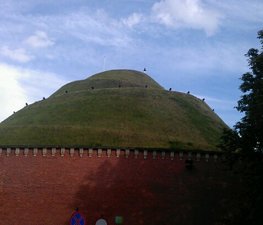 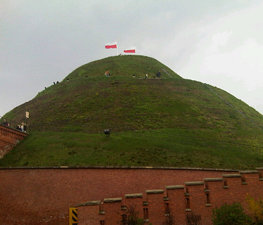 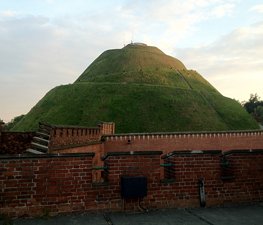 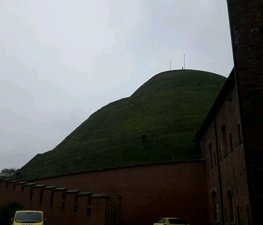 Kościuszko Mound (Kopiec Kościuszki) in Kraków, Poland, erected by Cracovians in commemoration of the Polish national leader Tadeusz Kościuszko, is an artificial mound modeled after Kraków's prehistoric mounds of Krak and Wanda. A serpentine path leads to the top, approx. 326 metres (1,070 ft) above sea level, with a panoramic view of the Vistula River and the city. It was completed in November 1823. The location selected for the monument was the natural Blessed Bronisława Hill (Polish: Wzgórze bł. Bronisławy), also known as Sikornik, situated in the western part of Kraków's Zwierzyniec District. It is one of Kraków's four mounds.

The construction was financed by donations from Poles living in all territories of Poland under foreign occupation. For three years beginning in 1820, people of all ages and class voluntarily constructed the Mound to the height of 34 metres (112 ft). Work was supervised by a Committee for the Construction of the Tadeusz Kościuszko Monument. At the base of the Mound the Founding Act was deposited in a glass and marble case. At the top, a granite boulder, brought from the Tatra Mountains was placed, bearing the inscription “Kościuszce” (To Kościuszko). Inside the mound urns were buried with soil from the Polish and American battlefields where Kościuszko fought.

Between 1850 – 1854 the Austrian authorities built a brick citadel around the Mound and began using it as a strategic lookout. As compensation for an earlier historical church that had been demolished, a neo-Gothic chapel of Blessed Bronisława was also built. However, the Austrian fortifications, including the gateway and the south-western rampart and entrenchment were eventually dismantled following World War II, between 1945 and 1956.

Next to the Mound there is a museum devoted to Kościuszko, that displays artifacts and mementoes of his life and achievements. In 1997, heavy rains eroded the Mound, thus threatening its existence. It went through a restoration process from 1999 till 2003 in which state-of-the-art technology and modern materials were used. The Mound was equipped with a drainage system and a new waterproofing membrane.

Leanne
It's got amazing views. You can get the 101 bus there, but be careful the driver doesn't change route after you get on to return, as you'll end up in a random part of Kraków many miles away!

Damian Maruszak
The best mound in Cracow. There's a public bus, which you can take if you want to get directly to (almost) the top of the Mound. It has an entrance fee. There's also a museum and restaurant.

Tevfik Denizhan Müftüoğlu
Due to geological character of Kraków (plane, straight) people go crazy for any kind of height (mountain freaks), thats why they created these mounds for memorial. There are other mounds too.

Prosser
Best view of Kraków with a pleasant cafe that has drinks and ice cream.

Chris Sharp
Get off the beaten path and see the best view of Krakow. Don't forget to bring 11PLN entrance fee. Well worth the visit!

Alex Mishyn
If you want to go with trolley, go to opposite site of entrance and ask girl at exhibition entrance to open gate
Load more comments
foursquare.com
8.2/10
10,387 people have been here
I've been here
Add to wishlist

The Kraków Philharmonic (polski. Filharmonia Krakowska), is the

The Wawel Dragon (Polish: Smok Wawelski), also known as the Dragon of

Wawel is an architectural complex erected over many centuries atop a

The Wawel Cathedral, also known as the Cathedral Basilica of Sts. 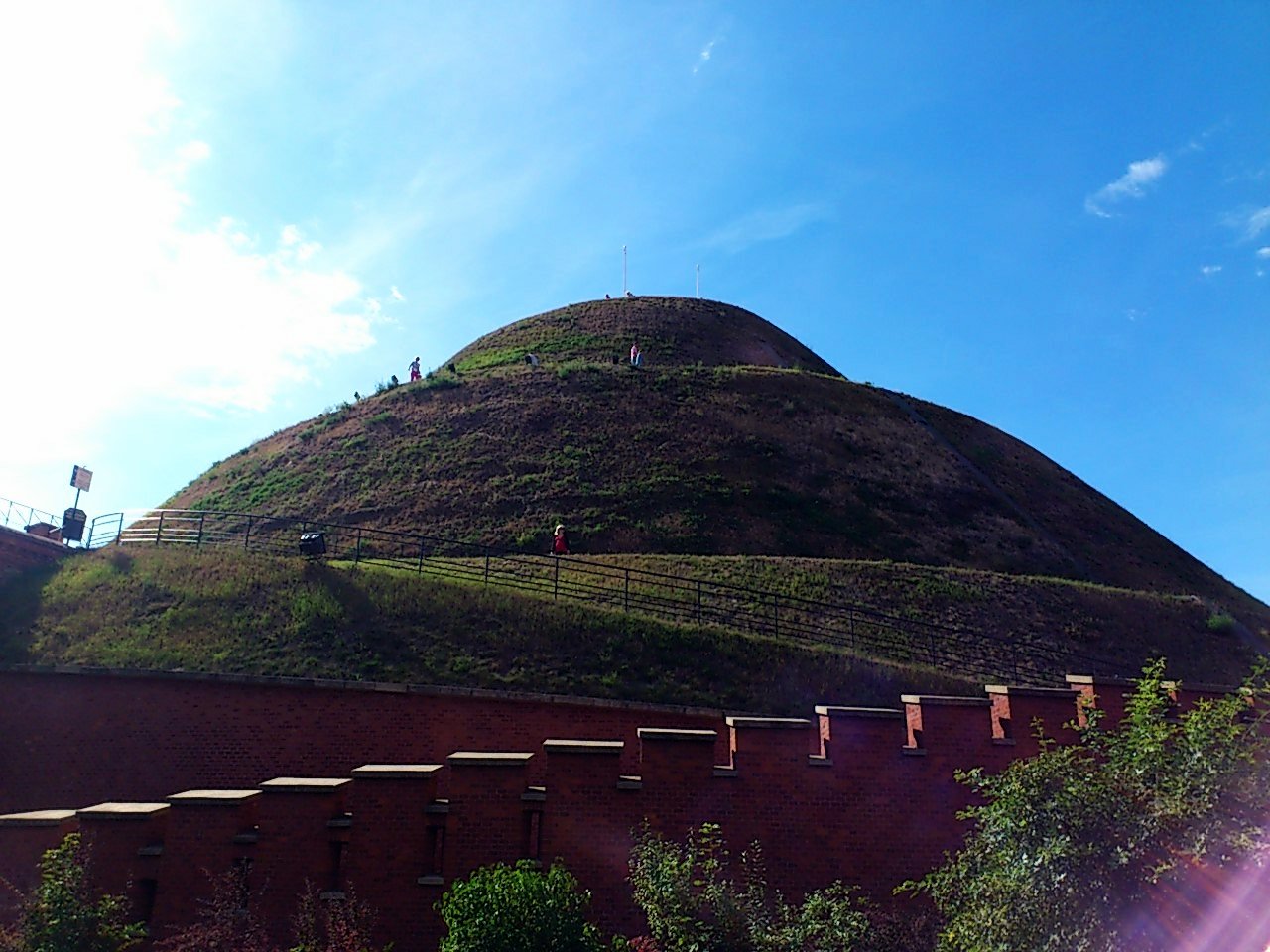 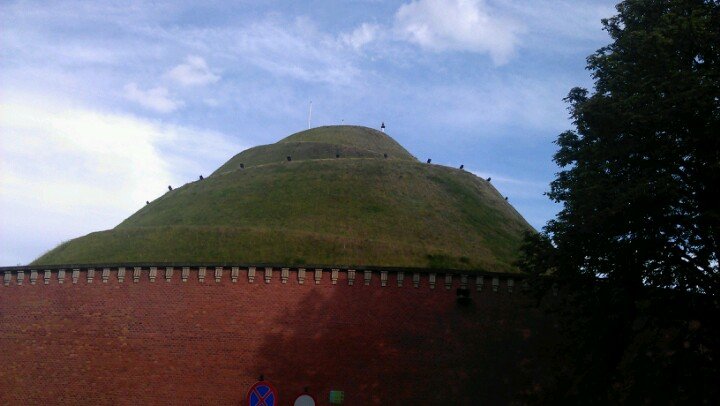 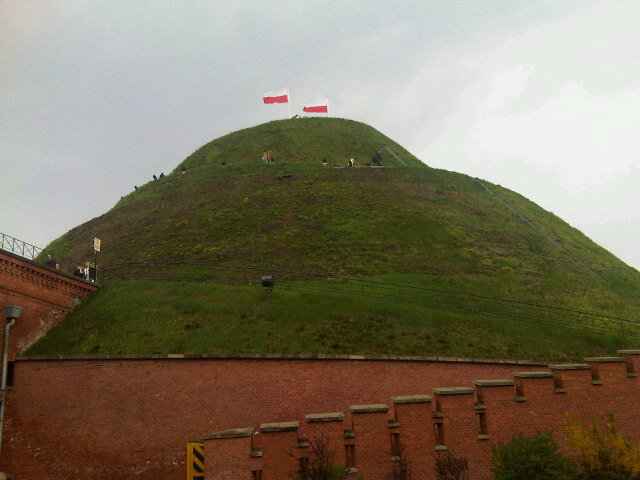 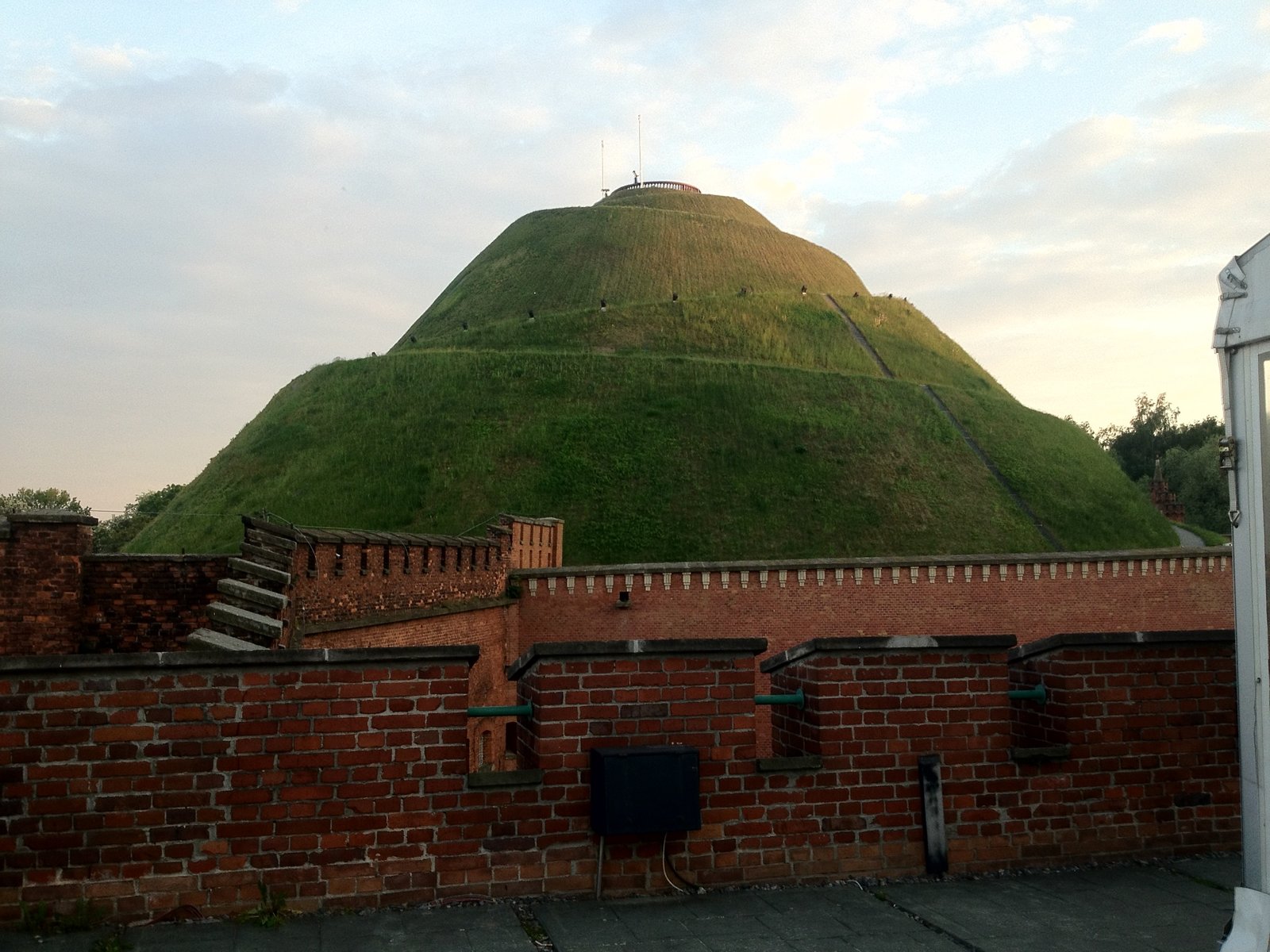 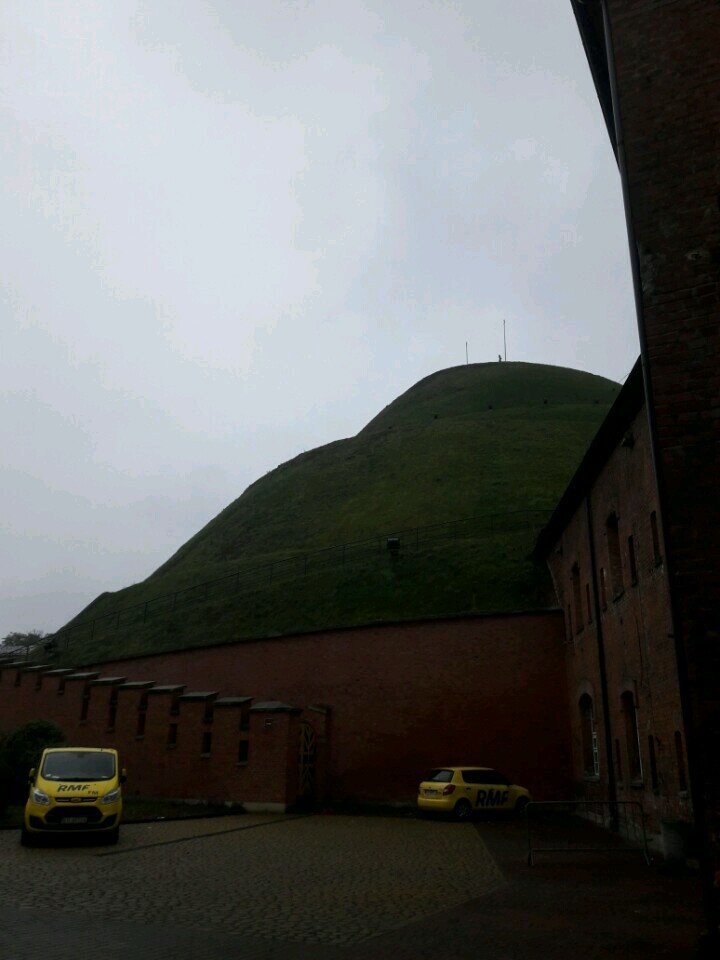 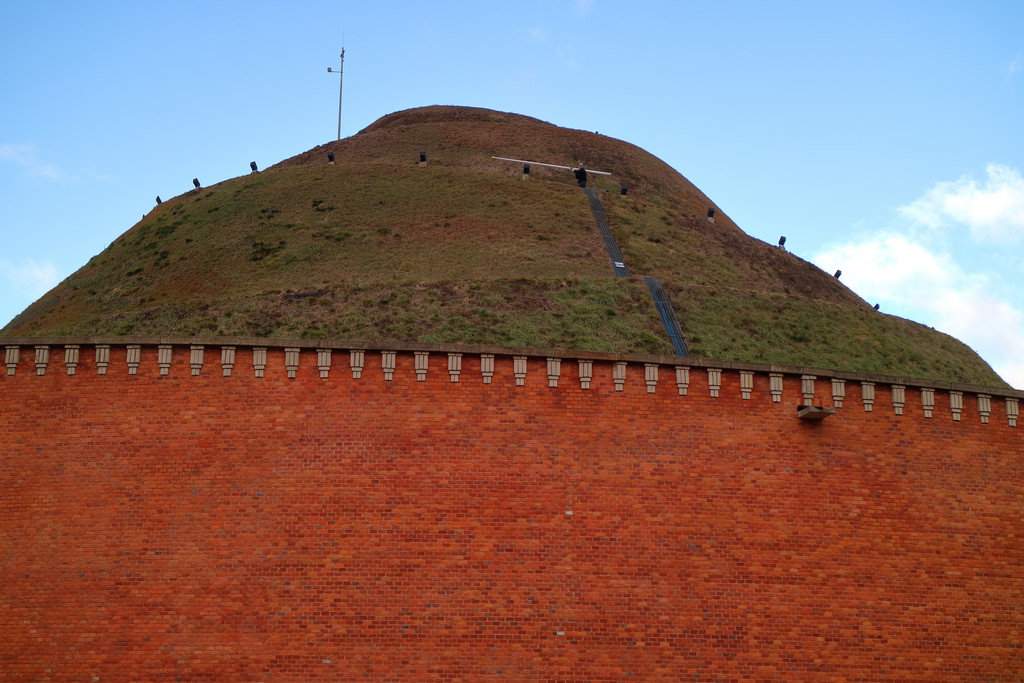 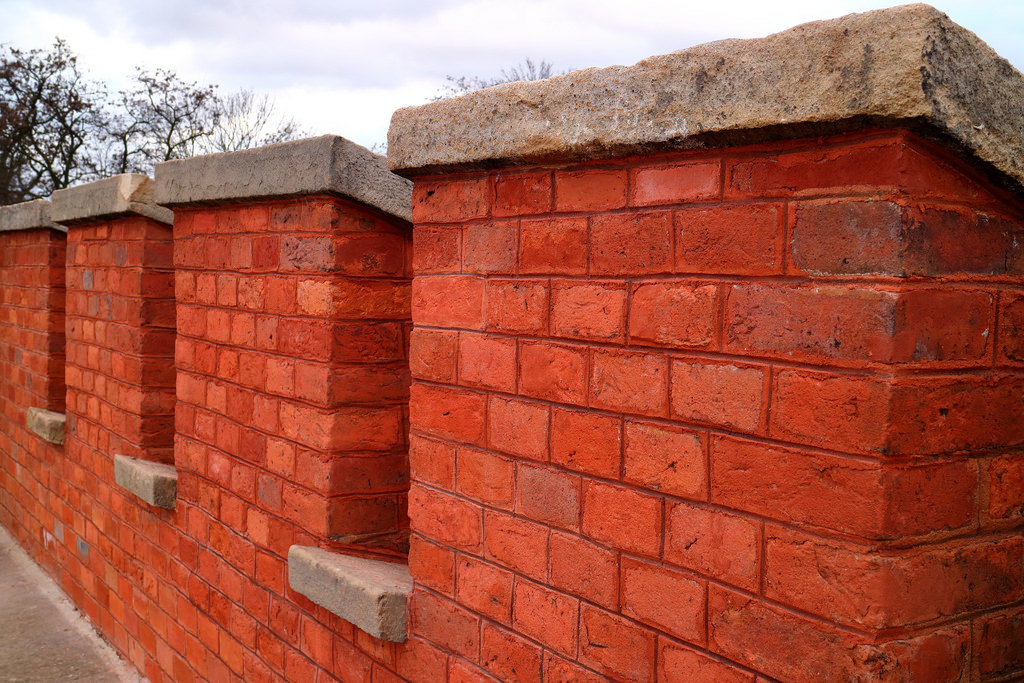 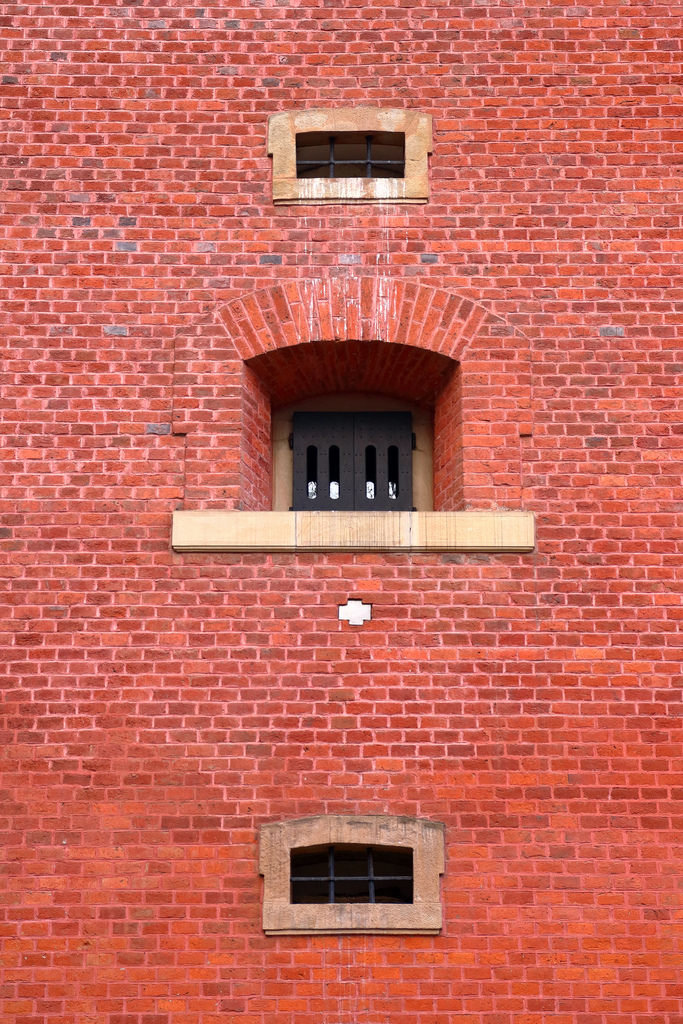 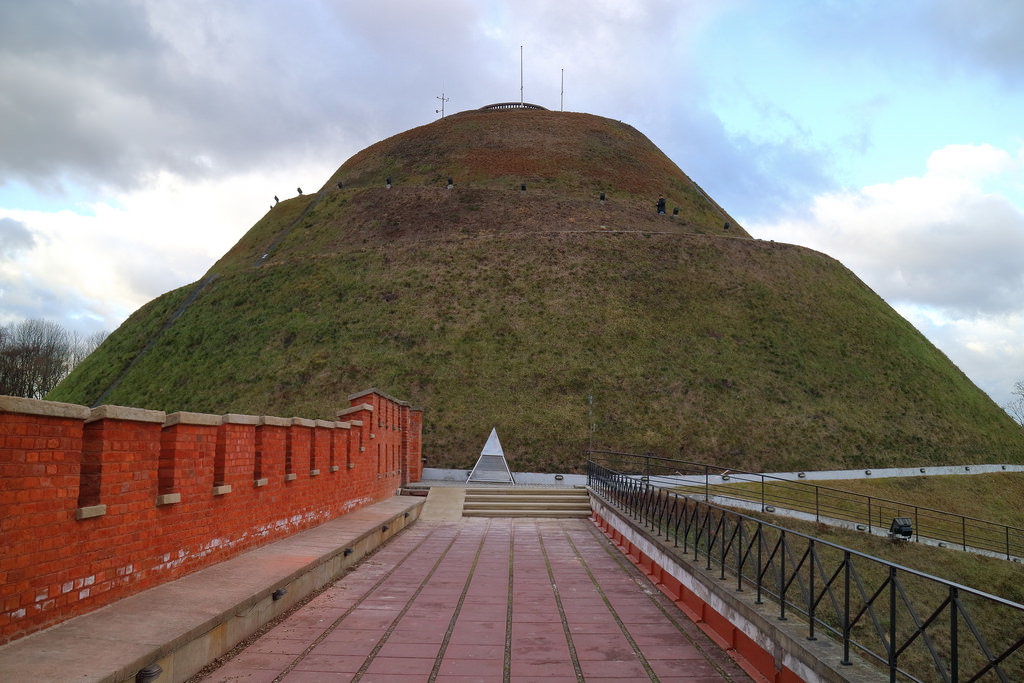 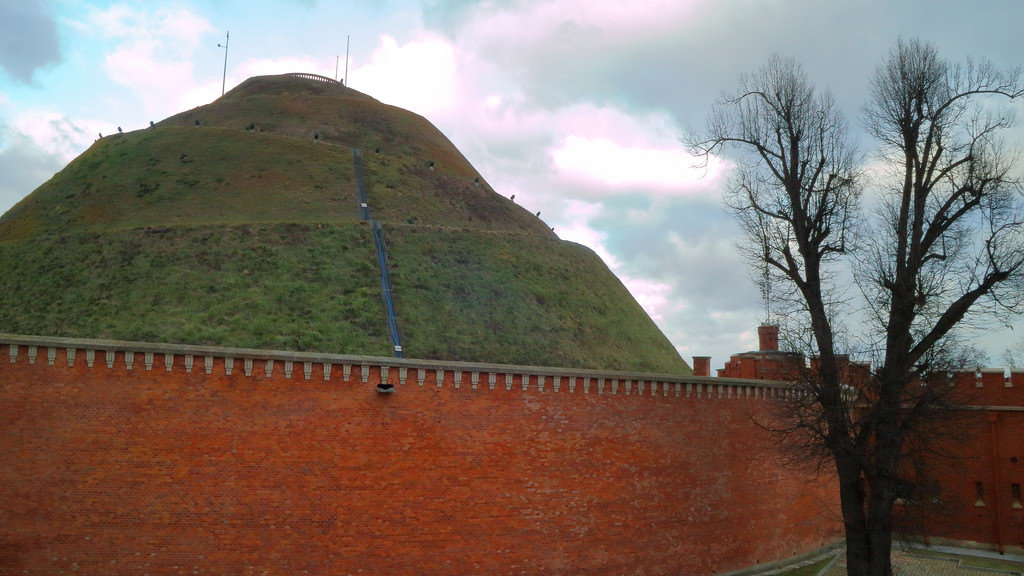 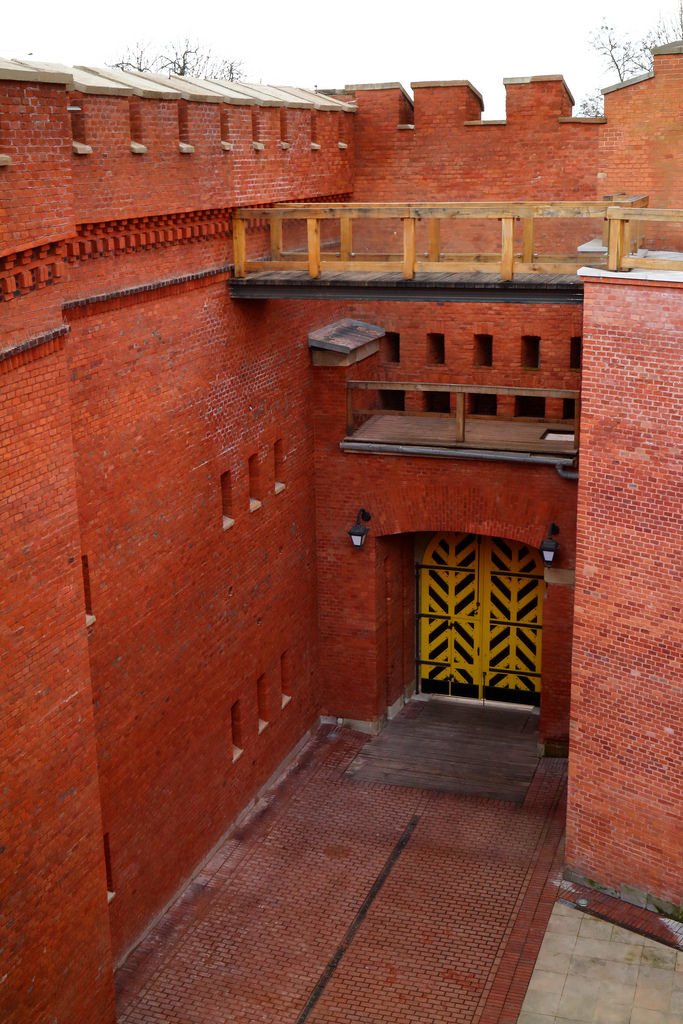 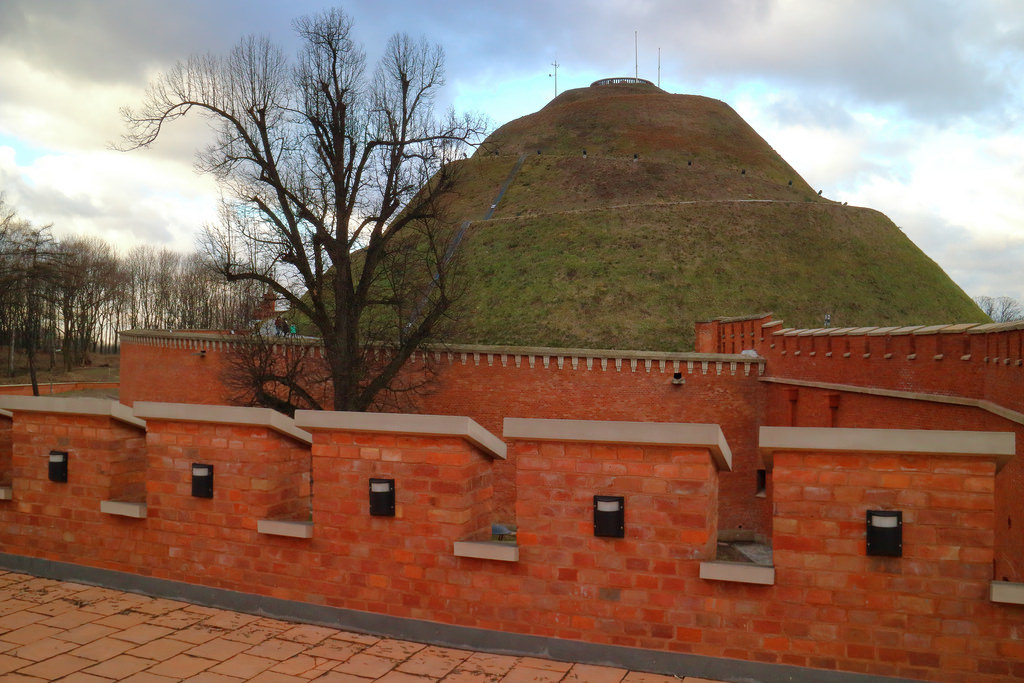 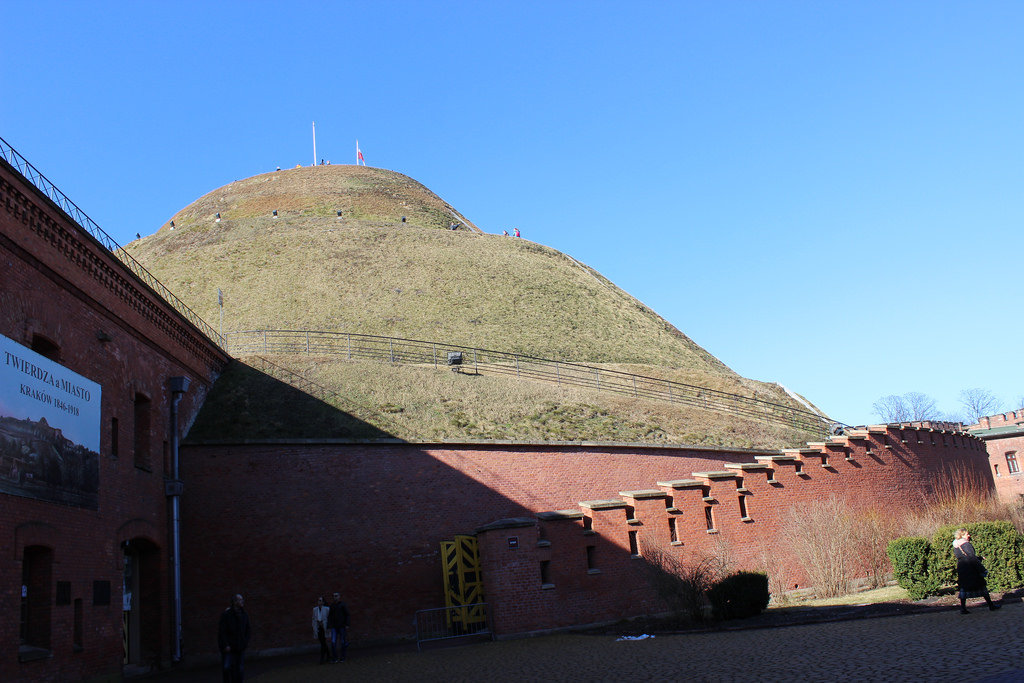 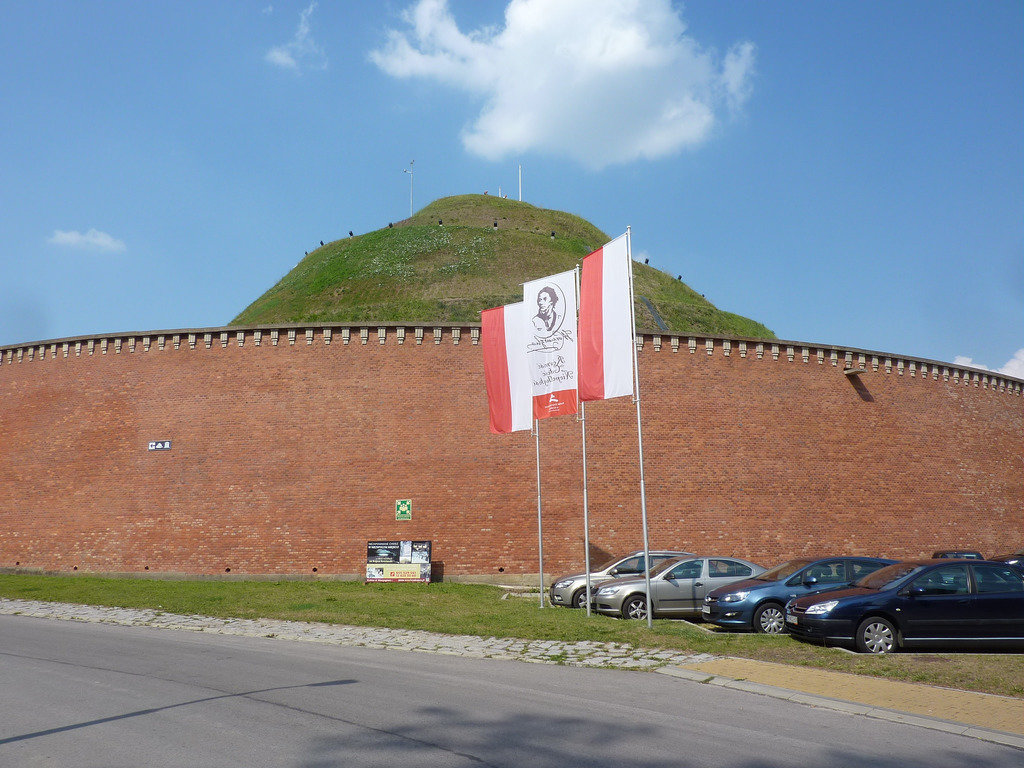 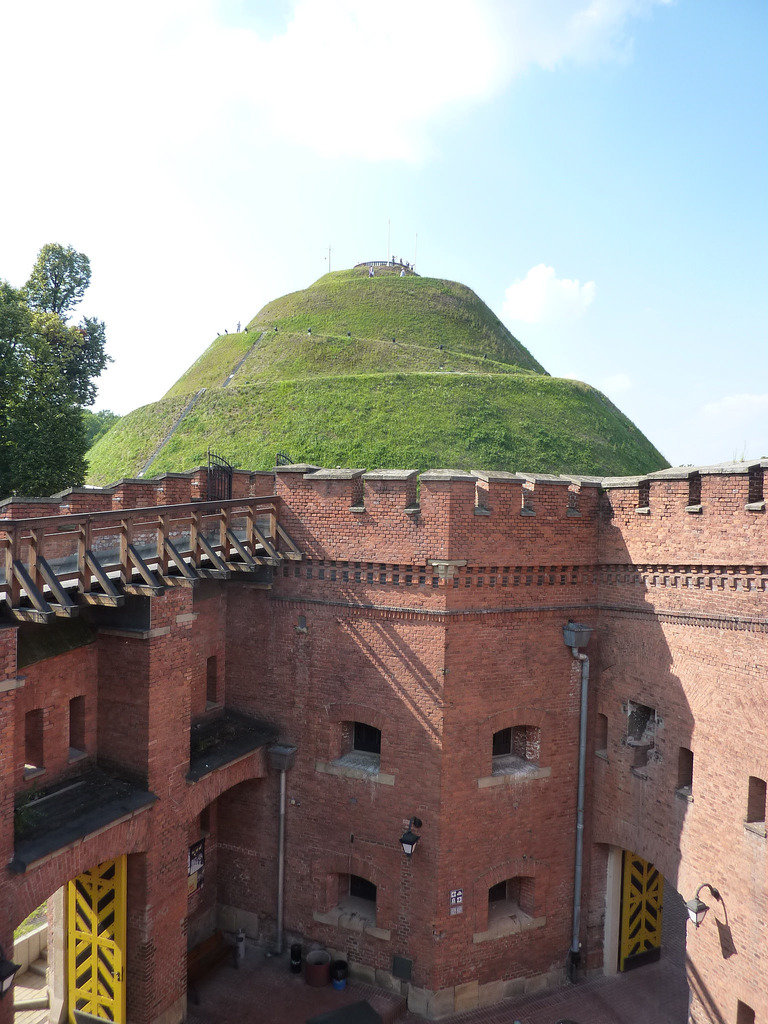 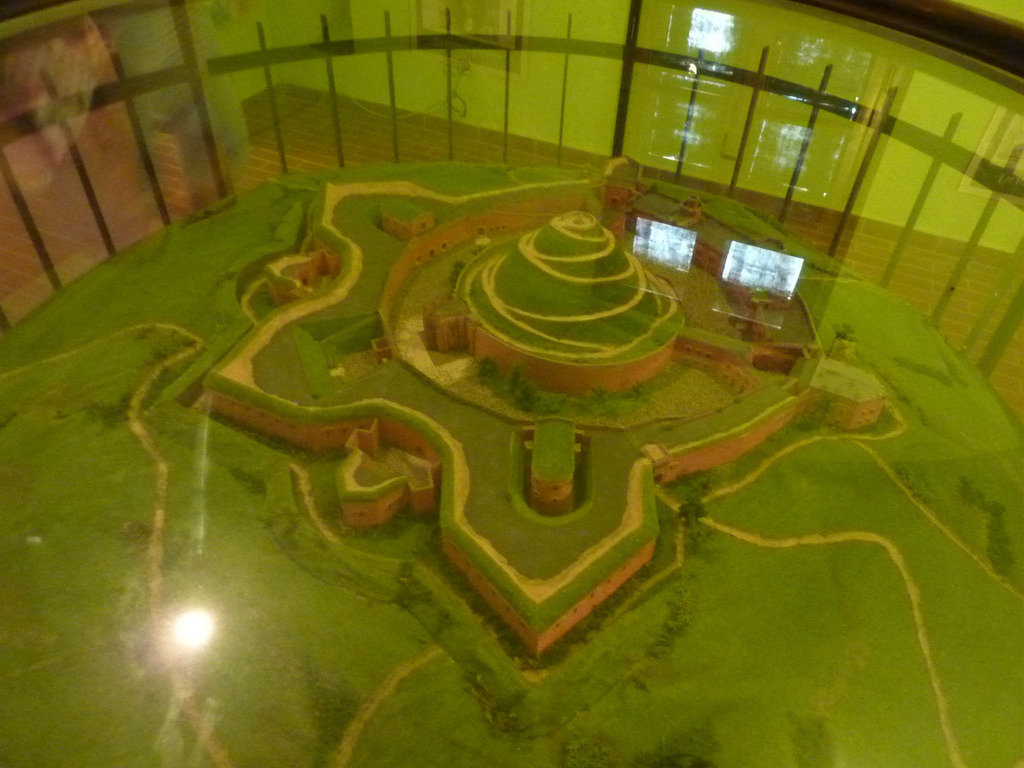 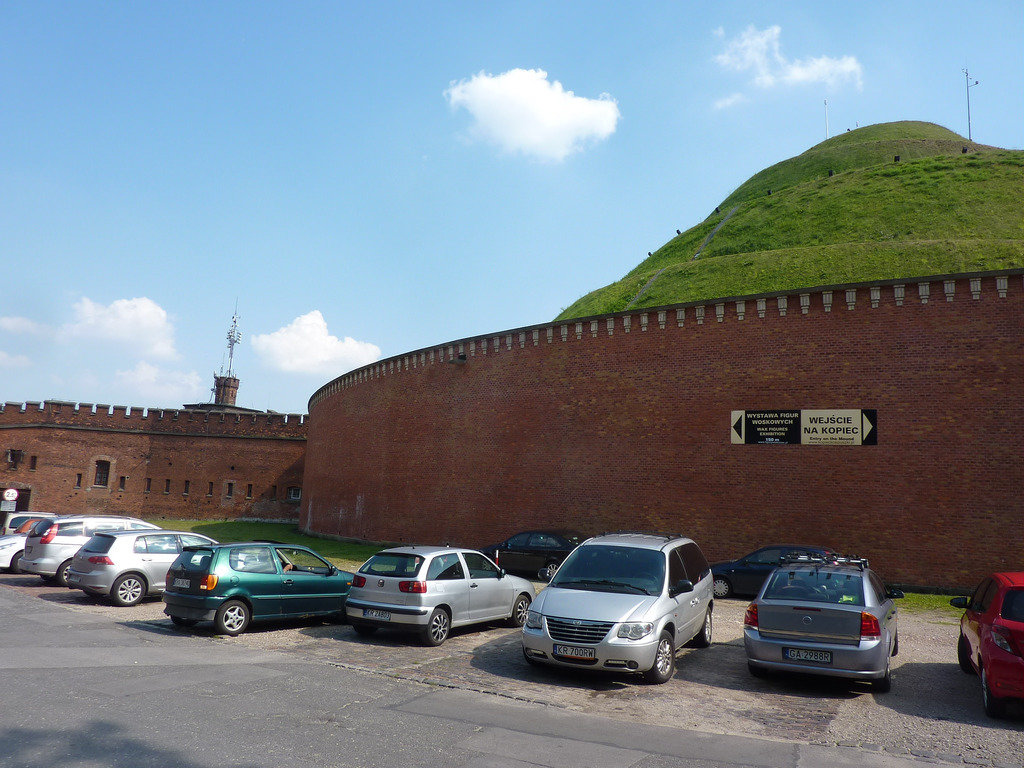 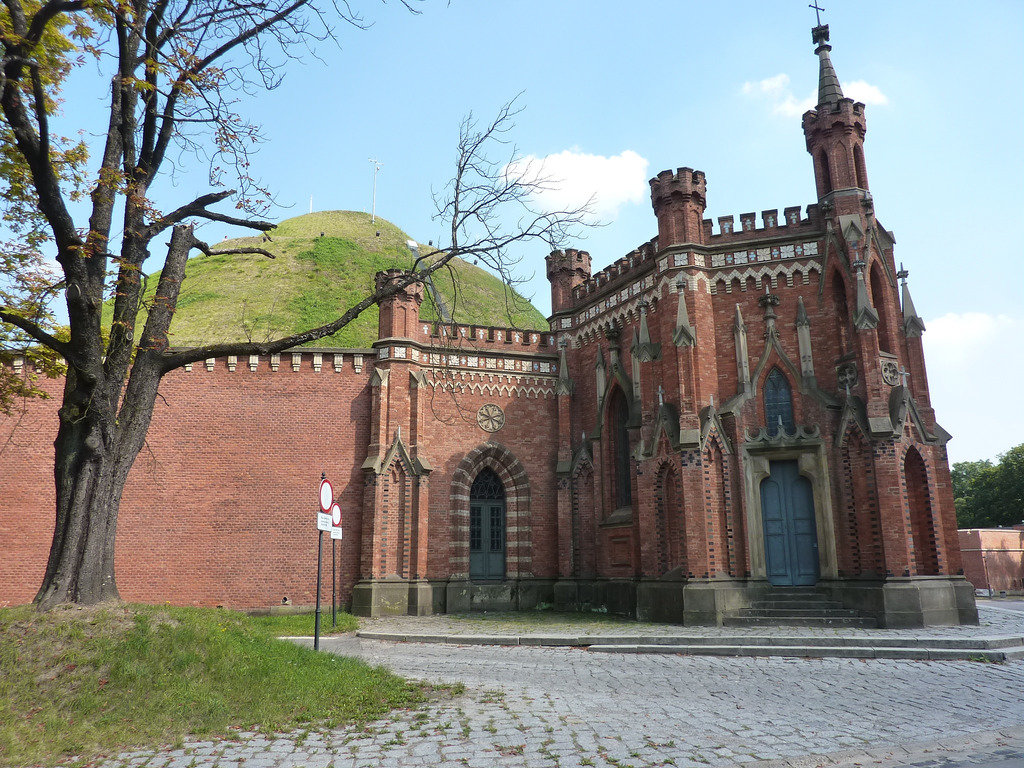 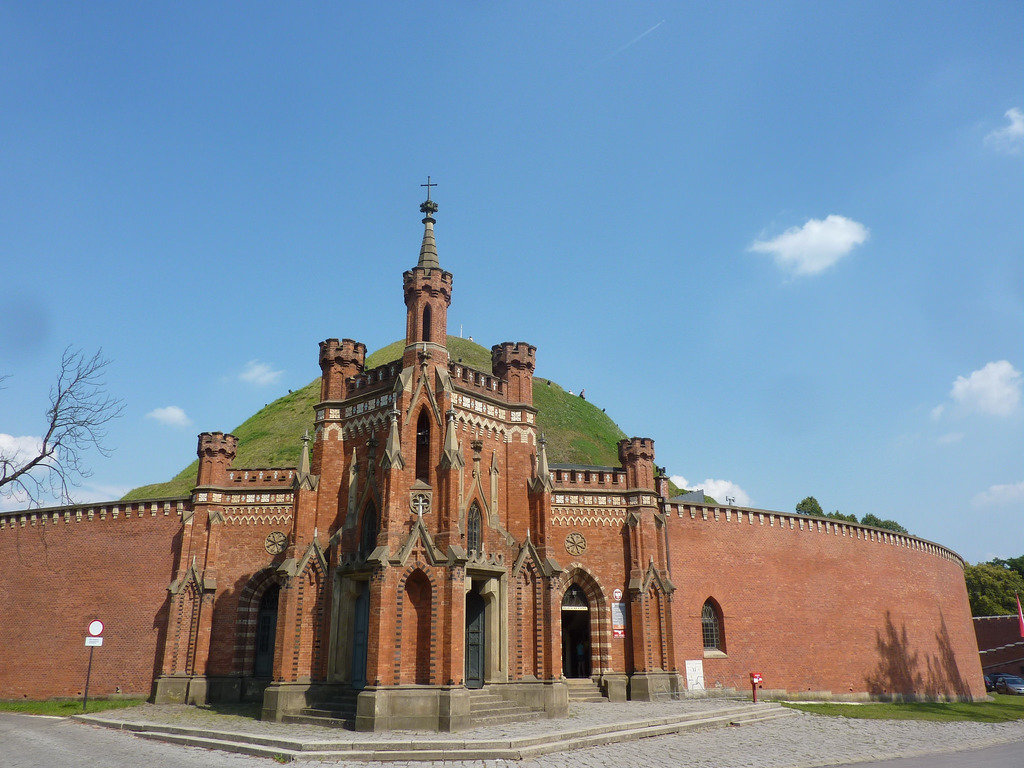 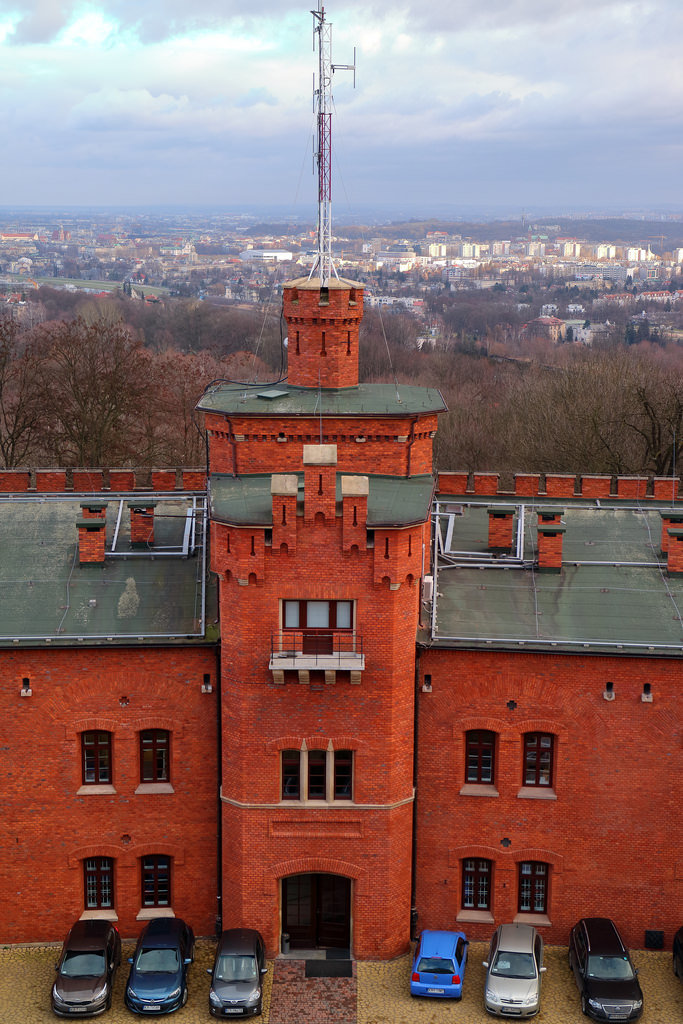 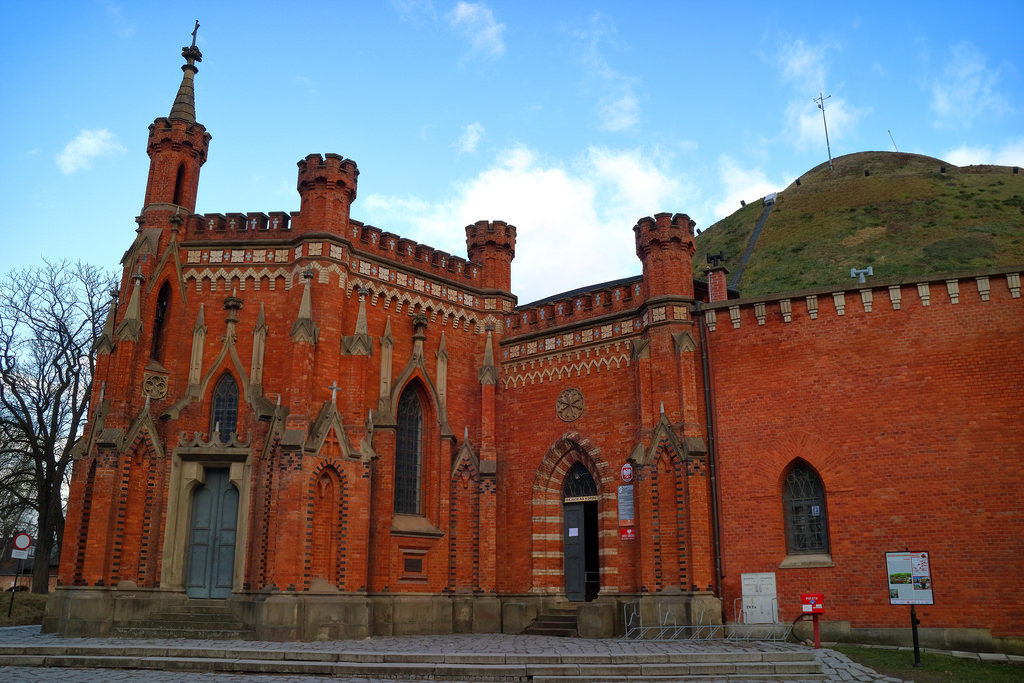