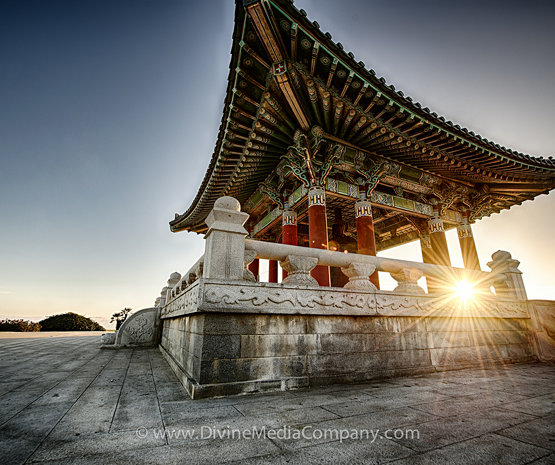 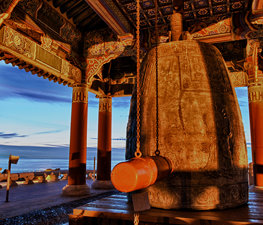 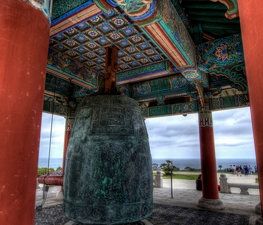 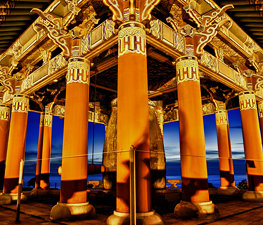 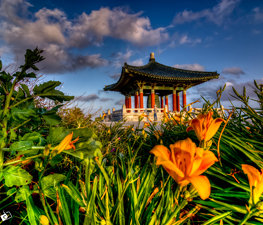 The Korean Bell of Friendship is a massive bronze bell housed in a stone pavilion in Angel's Gate Park, in the San Pedro neighborhood of Los Angeles, California. Located at the corner of Gaffey and 37th Streets, the section of the park is alternatively called the "Korean-American Peace Park" and occupies part of the former Upper Reservation of Fort MacArthur.

The bell was presented by the Republic of Korea to the American people to celebrate the bicentennial of the United States and to symbolize friendship between the two nations. The effort was coordinated by Philip Ahn, a Korean American actor. It was dedicated on October 3, 1976, and declared Los Angeles Historic-Cultural Monument No. 187 in 1978.

It is modeled after the Divine Bell of King Seongdeok the Great of Silla (also known as the Emille Bell), cast in 771 for Bongdeok Temple and now located at the National Museum of Gyeongju; both are among the largest bells in the world and the largest bell ever cast in Korean history. The bell is made of over seventeen tons of copper and tin, with gold, nickel, lead, and phosphorus added to the alloy for tone quality. It has a diameter of 7½ feet, average thickness of 8 inches, and a height of 12 feet. The exterior surface is richly decorated in relief, featuring four pairs of figures. Each pair includes a "Goddess of Liberty" (bearing some resemblance to the Statue of Liberty) and a Seonyeo, or Korean spirit figure, holding a Korean national symbol: a Taegeuk symbol, a branch of rose of Sharon, a branch of laurel, and a dove.

Beginning in 2010, the bell is struck five times a year: on New Year's Eve, Korean American Day (January 13), the (Fourth of July), Korean Liberation Day (August 15), and every September in celebration of Constitution Week. It was also rung on September 11, 2002, to commemorate the first anniversary of the September 11, 2001, terrorist attacks. The bell does not have a clapper; instead, it is sounded by striking it with a large wooden log.

The pavilion that houses the bell was built by Korean craftsmen over a period of ten months. Its design is traditional. It is axially symmetric, consisting of a hipped (a.k.a. "pyramidal") roof supported by twelve columns representing the Korean zodiac, each column guarded by a carved animal.

Kevin McCoy
Incredible view of the Pacific! Always wanted to see this incredible cultural monument. Plus, it's an important movie location from The Usual Suspects!

Los Angeles
Intricate reliefs represent goddesses of liberty, victory & peace, while architectural details impart the nature of Korean culture. Visit on a clear day for a picnic w/ pristine views of the harbor.

Scott R.
Sandwiched between Fort MacArthur & Point Fermin. A cool area to explore with great views on a sunny afternoon. Overcast days can be downright chilly.

The Ritz-Carlton
Donated by the Republic of Korea a symbol friendship, the bell features intricate reliefs representing the goddesses of liberty, victory, and peace.

Moe Shehata
It's incredibly beautiful, and the bell is awesome. It's on a cliff that just gives it a special place.
Load more comments
foursquare.com
9.0/10
Marko Kevac, Mag and 39,196 more people have been here
I've been here
Add to wishlist

Korean Bell of Friendship on Foursquare

Cabrillo Marine Aquarium is an aquarium in San Pedro, California,

Add to wishlist
I've been here
Visited
Marineland of the Pacific

Marineland of the Pacific was a public oceanarium and tourist

The Goetheanum, located in Dornach (near Basel), Switzerland, is the 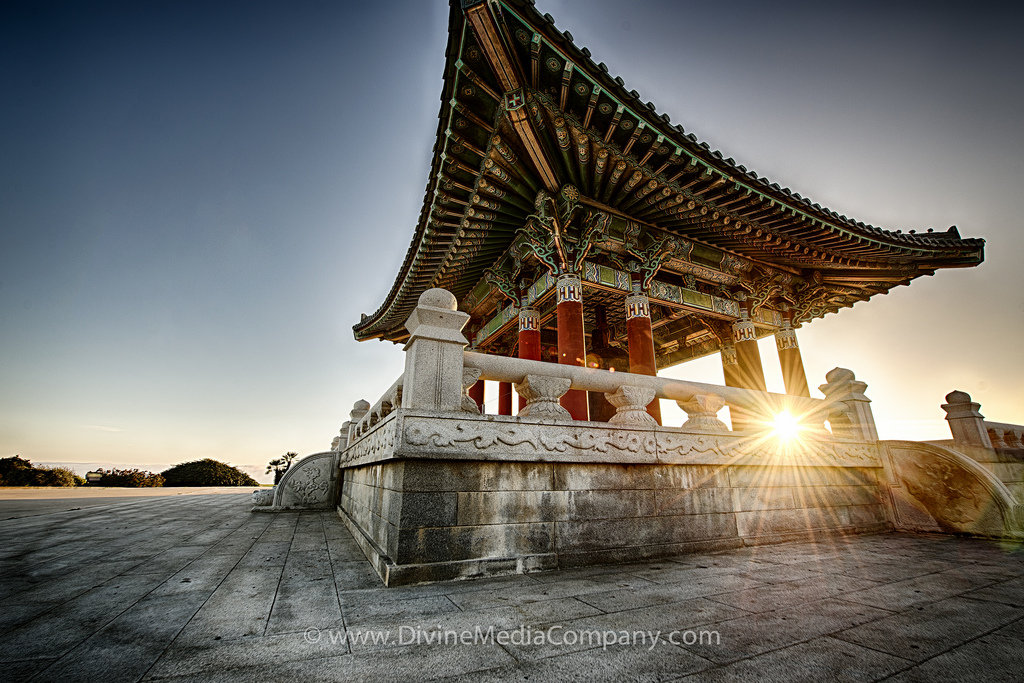 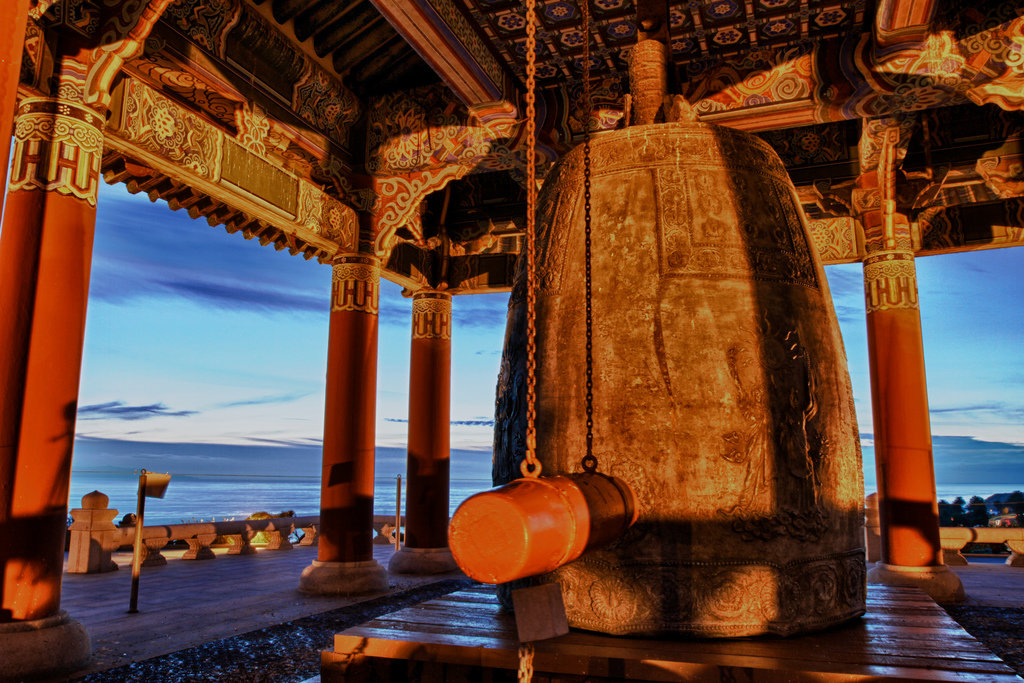 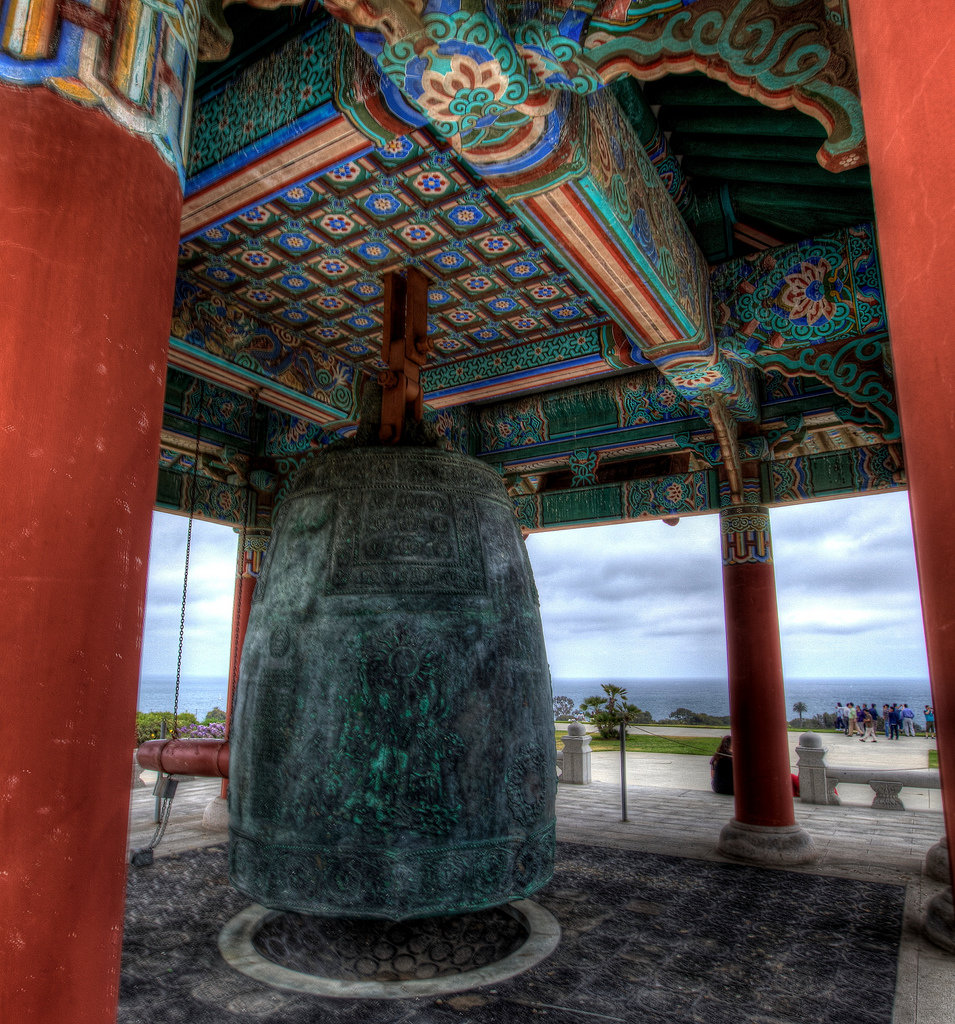 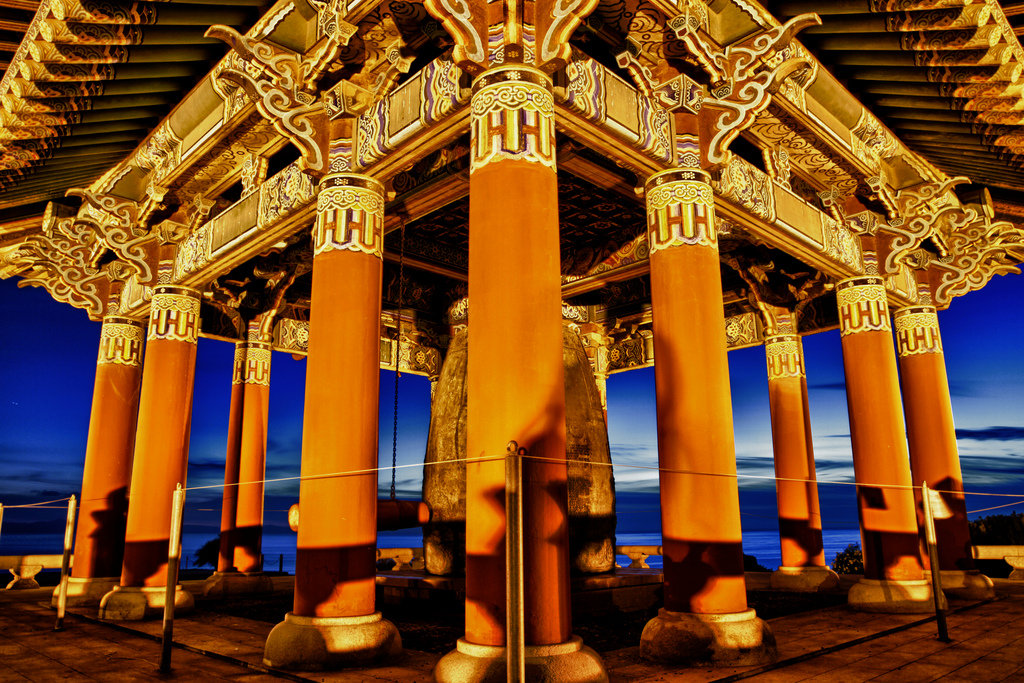 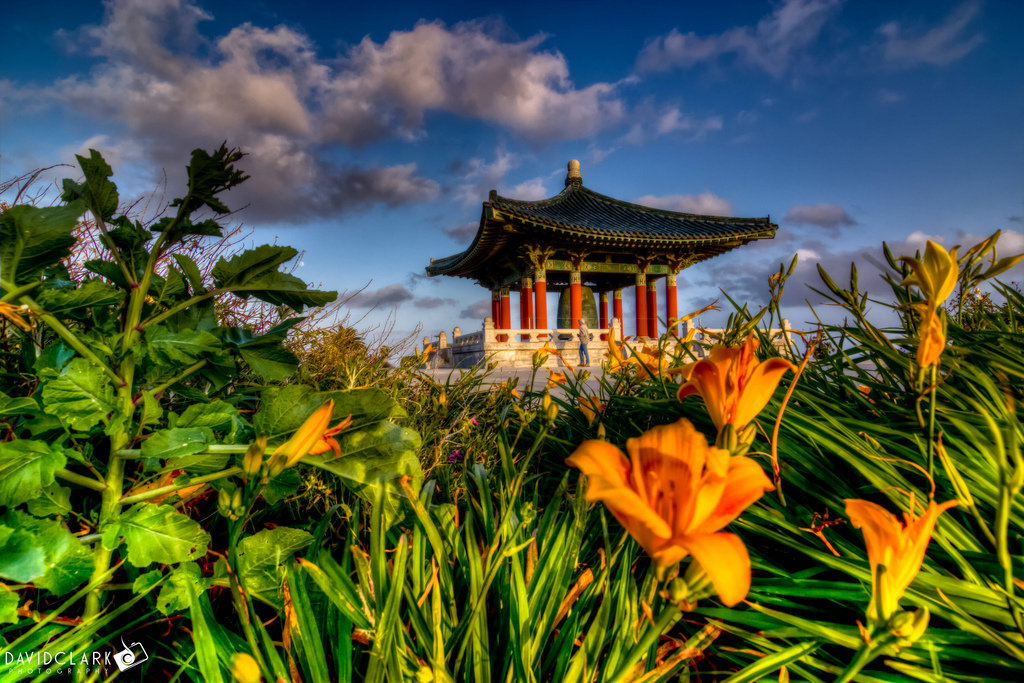 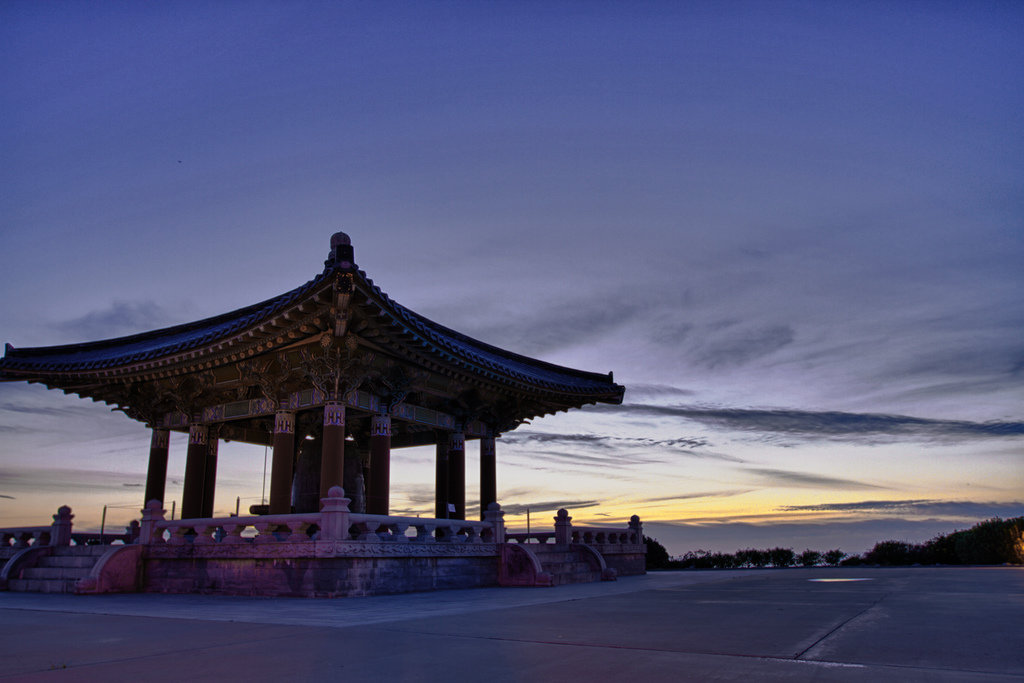 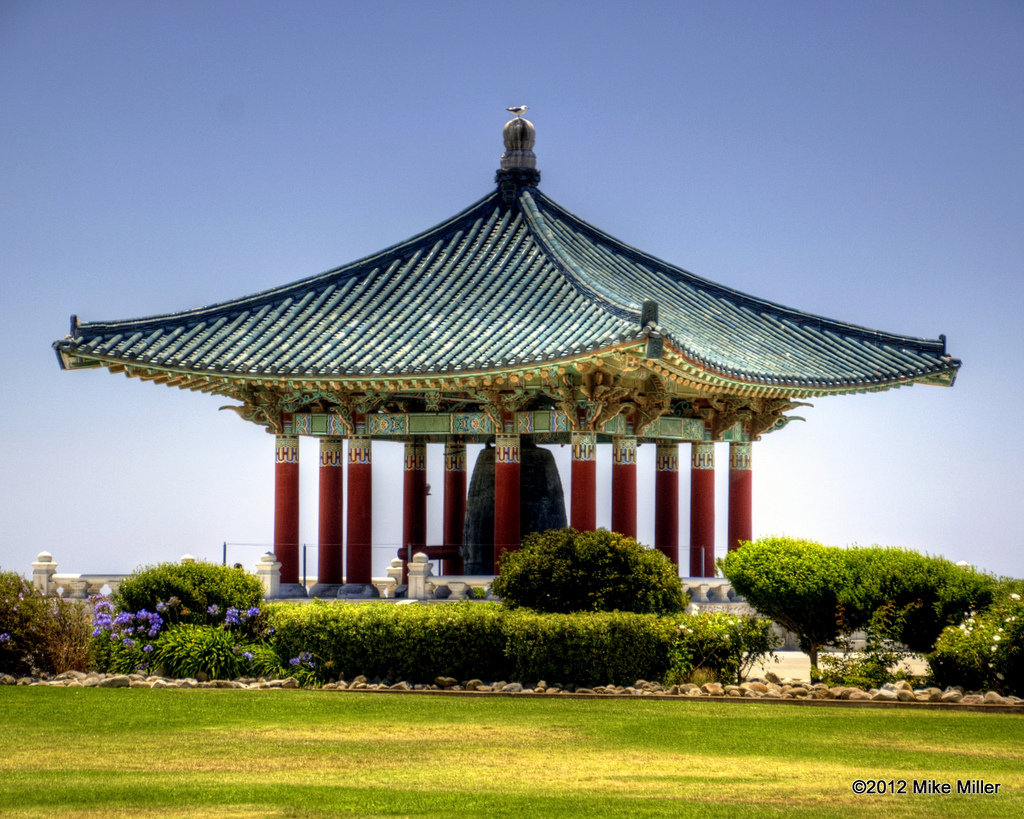 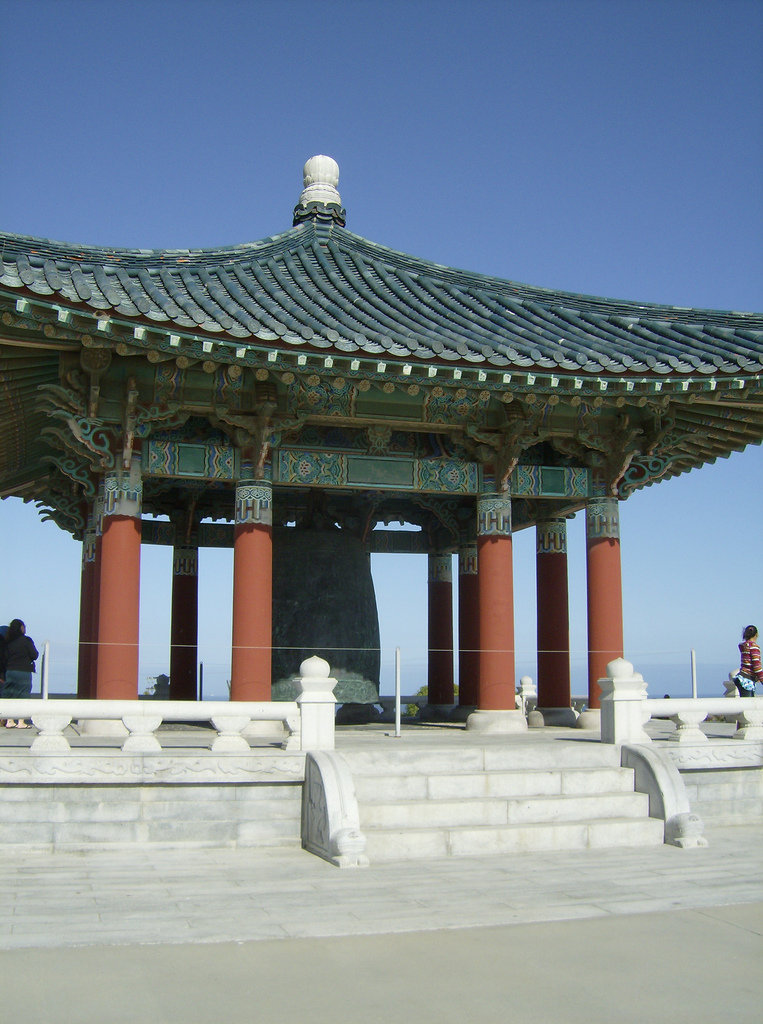 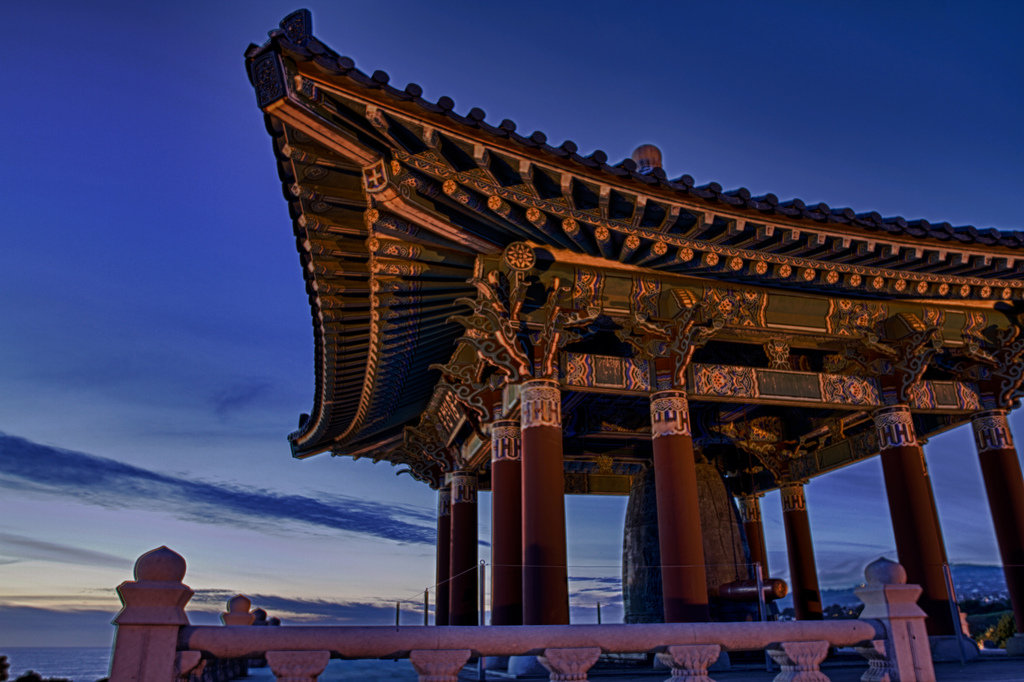 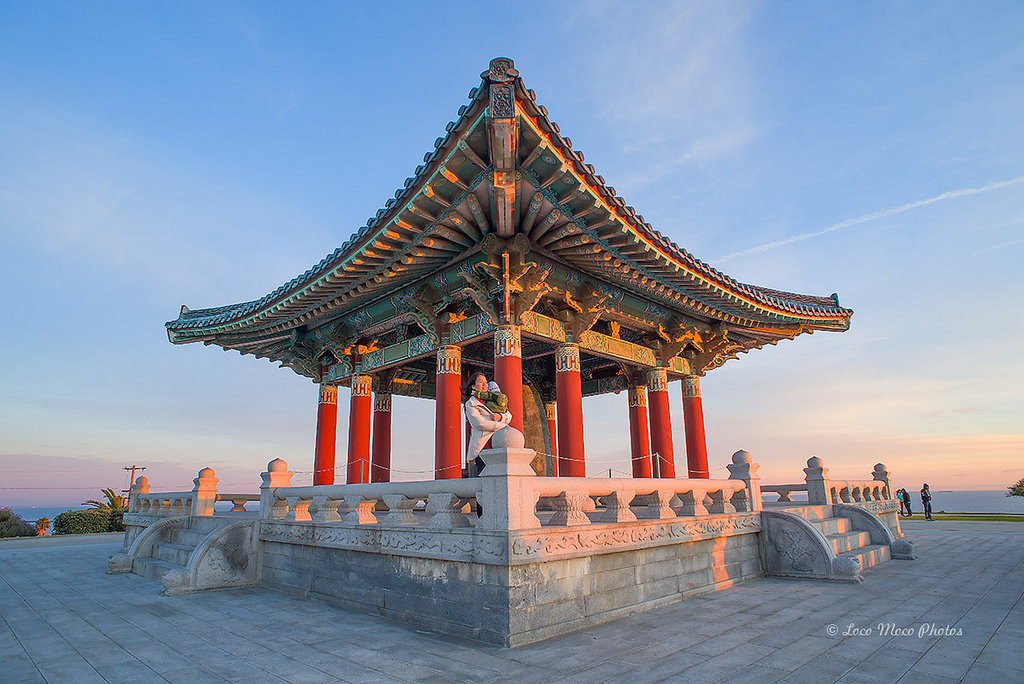 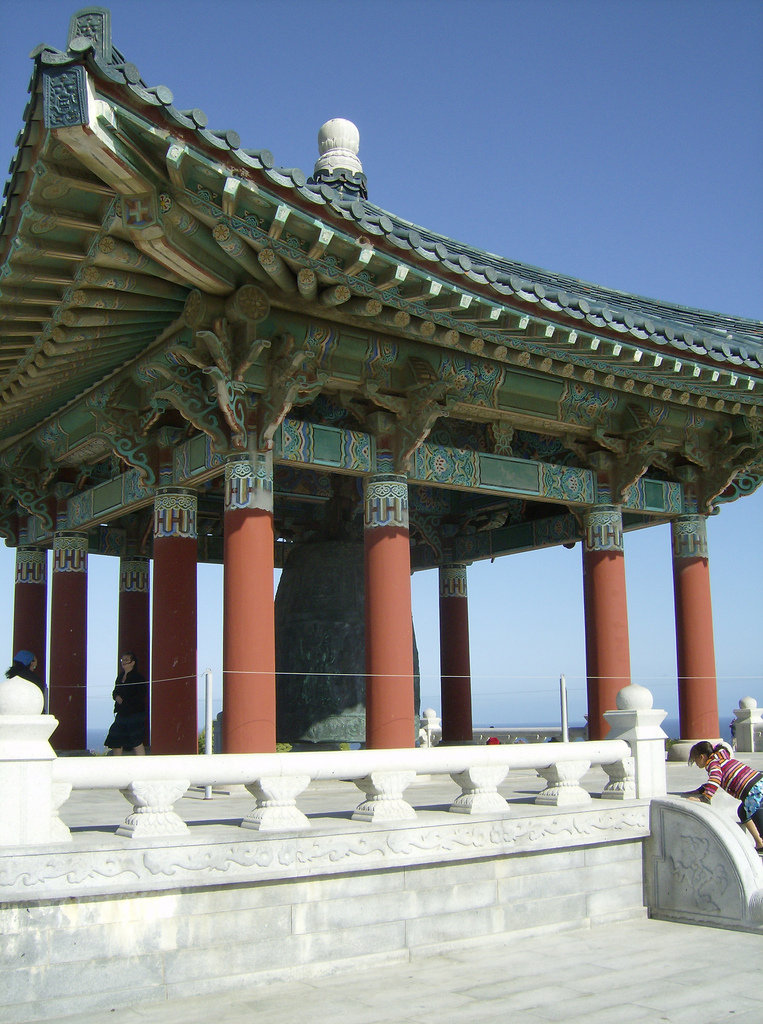 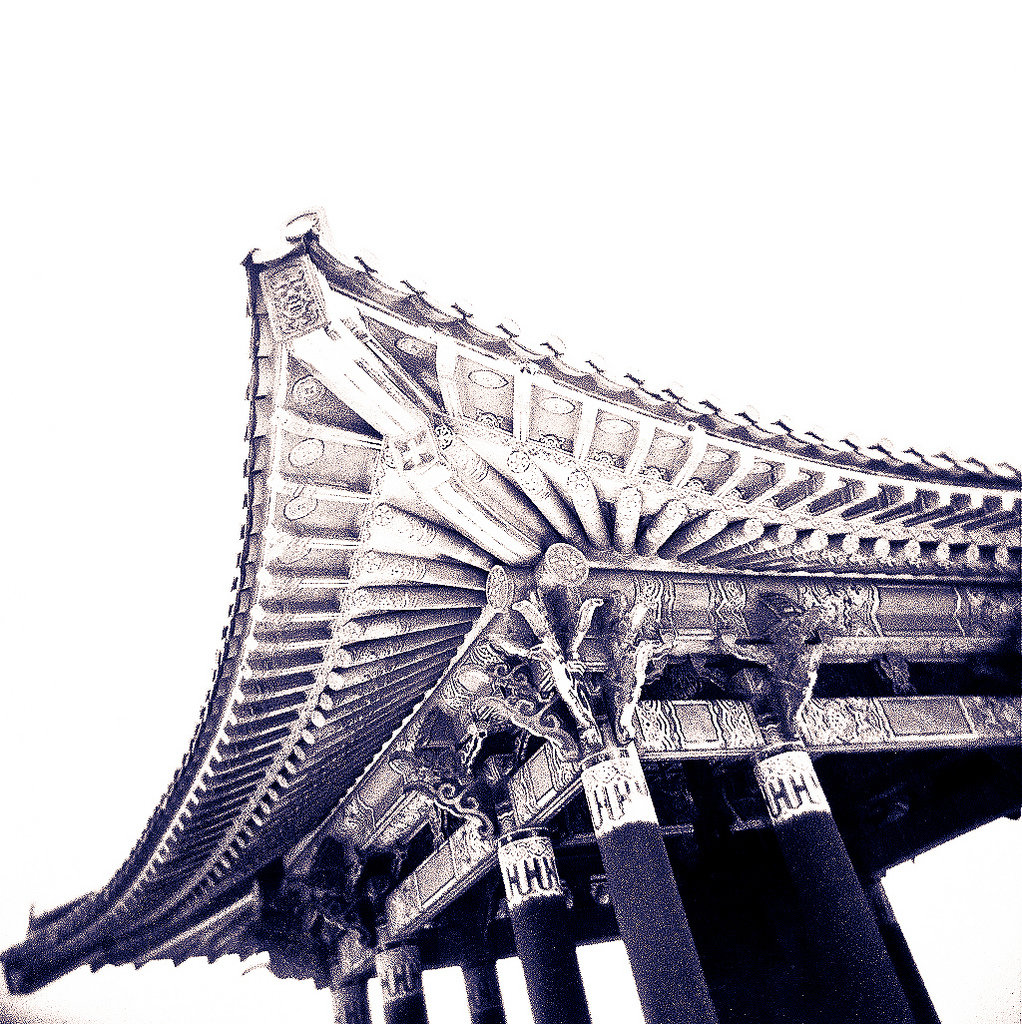