×
What are you looking for?
See all results
Waterfalls in Tanuša 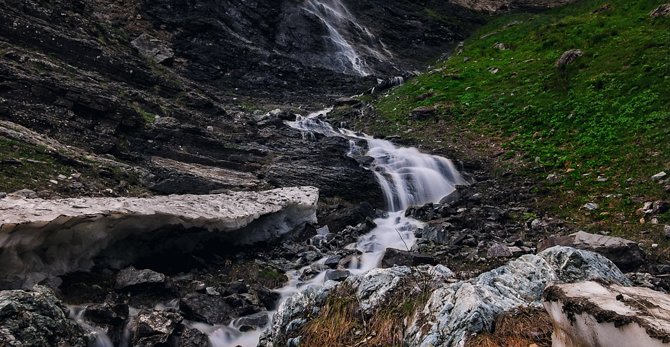 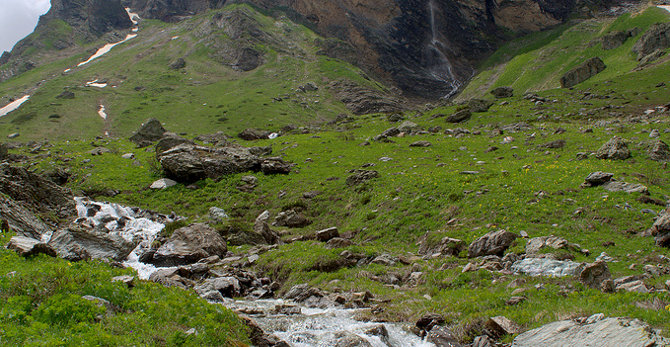 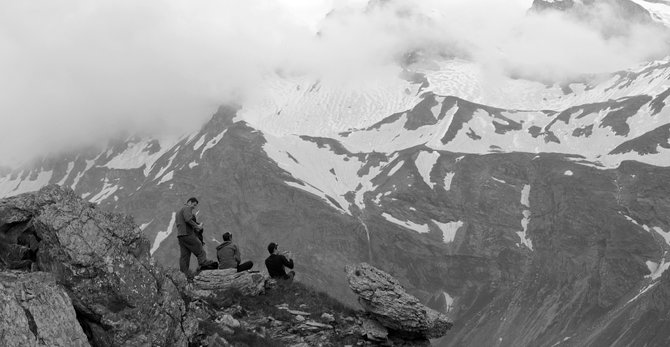 The Korab Waterfall (also known as the Proifel Waterfall) is a waterfall in the upper course of the Dlaboka Reka river on Mount Korab. It forms in spring time, from the melting snow on the east side of Kepi Bard peak. The waterfall differs in height and intensity, depending on the season. It is the highest waterfall in Macedonia and the Balkan Peninsula.

There are different sources about the height of the waterfall, and the calculated drop varies from 100 to 138 meters. The exact height may differ in different points that are taken as its top and bottom, at different measurements. The upper point is at approximately 2120 meters above sea level, and the lower is at around 1990 m.

The highest water levels are in late May and early June, and afterwards the level drops throughout the summer. During very dry summers, the waterfall may dry out in late August and September.

The best track route to the waterfall is the one that leads through the river canyon. It can be accessed both from the left bank of the river through the villages of Nistrovo and Zuznje, or from the right bank from Bibaj, beneath peak Kabash. The routes are poorly marked, covered with overgrowth, and there are several unsecured river crossings.

Tips & Hints
Arrange By:
Popular first New first
There are no tips nor hints for Korab Waterfall yet. Maybe be you will be the first one to post useful information for fellow travellers? :)

The Arabati Baba Teḱe is a tekke located in Tetovo, Republic of M

Add to wishlist
I've been here
Visited
Our Lady of Ljeviš

The Spaç Prison (Albanian: Burgu e Spaçit) was a political prison in C

The Prison of Burrel (Albanian: Burgu e Burrelit) was a political 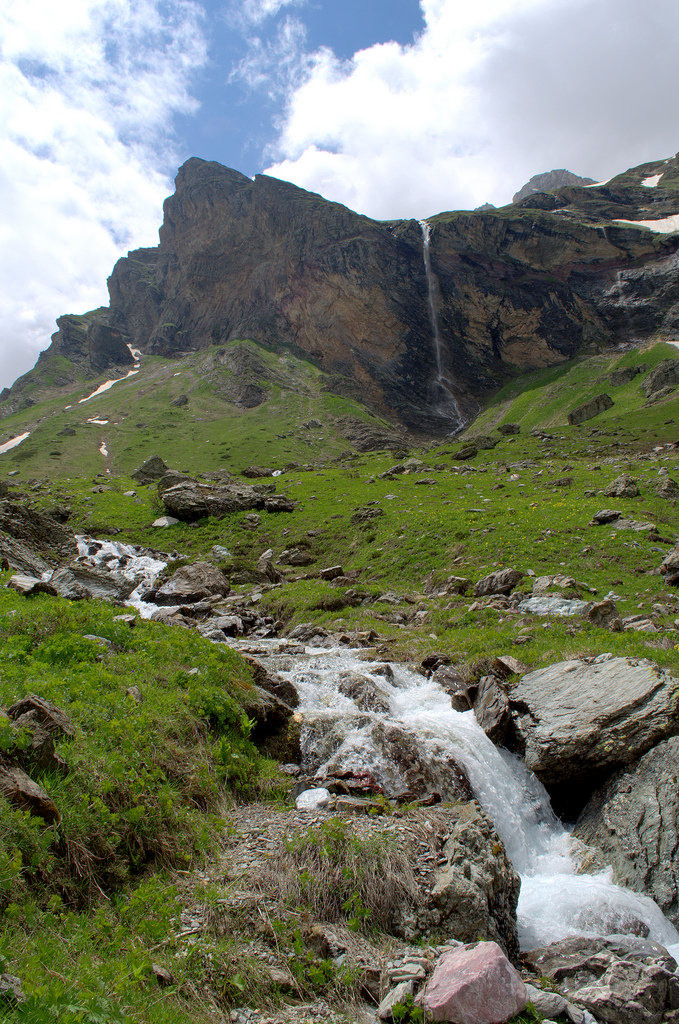 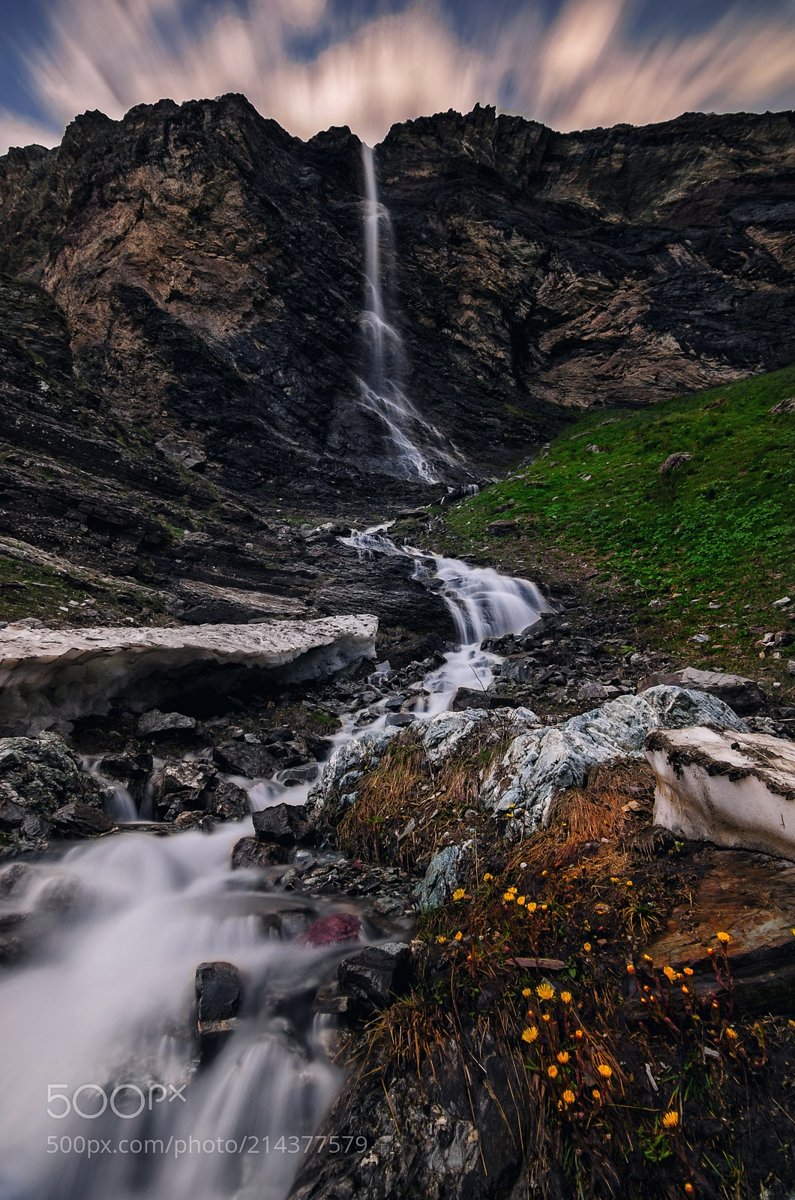 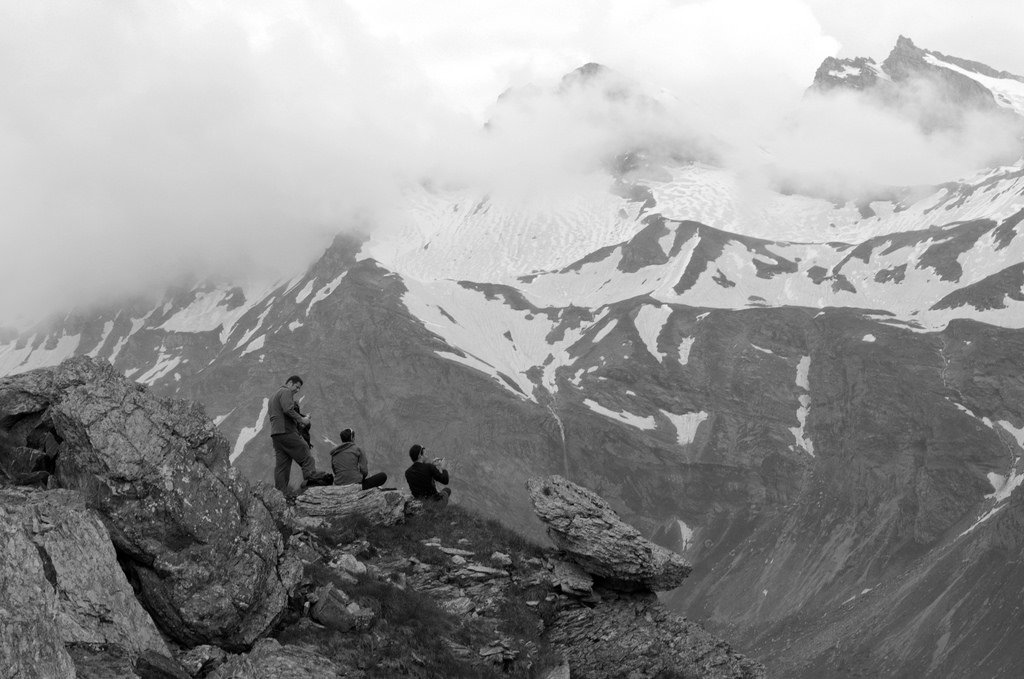 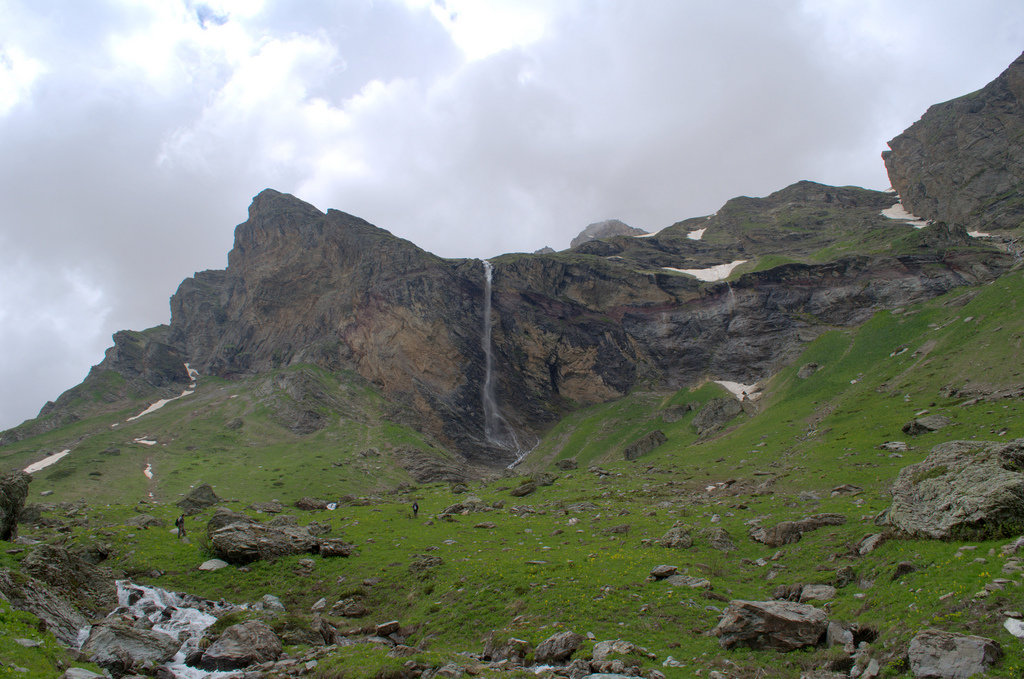 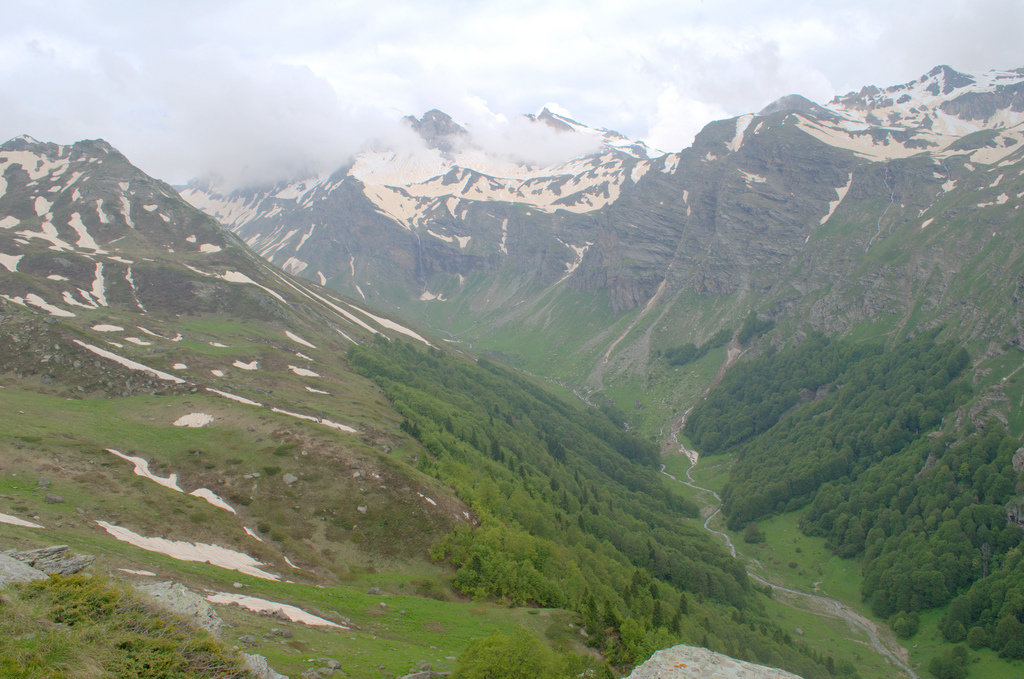