×
What are you looking for?
See all results
Castles in Konopischt 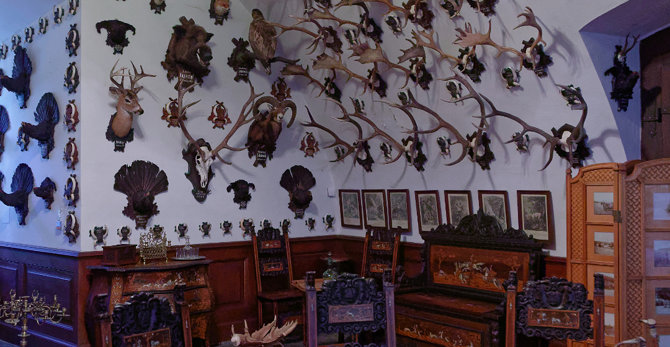 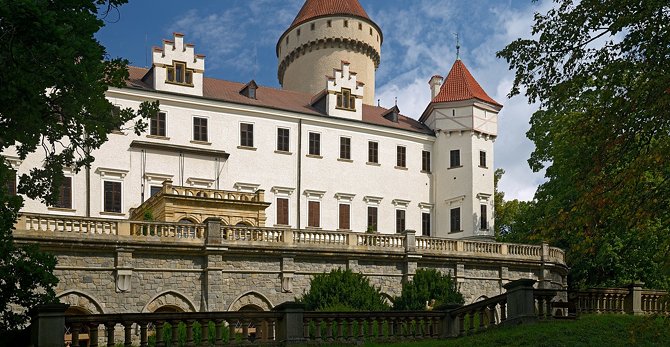 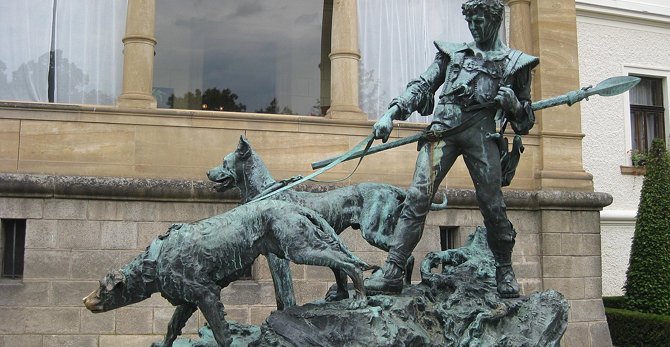 Konopiště is a château (castle) located in the Czech Republic, about 50 km southeast of Prague, outside the city of Benešov. It has become famous as the last residence of Archduke Franz Ferdinand of Austria, heir of the Austro-Hungarian throne, whose assassination in Sarajevo triggered World War I. The bullet that killed him, fired by Gavrilo Princip, is now an exhibit at the castle's museum.

The castle was initially constructed as a Gothic fortification in the 13th century. It was later transformed in a Baroque style. Archduke Franz Ferdinand of Austria bought Konopiště in 1887, with his inheritance from the last reigning Duke of Modena, and rebuilt it into a luxurious residence, suitable to the future Emperor; which he preferred to his official residence in Vienna. He invited William II, German Emperor to see his roses early in June, 1914; insofar as they discussed politics, they discussed Romania, but conspiracy theories about their planning an attack on Serbia or a division of the Austro-Hungarian Empire arose at the time and since. (After the Archduke's assassination, later in the month, the memory of this visit may have moved the Emperor to give Austria more rein in dealing with Serbia than he had in the Bosnian crisis of 1909.) Since 1921, the castle has been property of the Czechoslovak and later Czech state, one of 90 such in state ownership. The Ministry of Culture is said to spend more than US$ 800,000 per year to maintain the castle, and recovers about as much from entrance ticket sales and rental for occasional functions.

Konopiště castle is now open to the public. Visitors can observe the residential rooms of Franz Ferdinand, a large collection of antlers (Franz Ferdinand was an enthusiastic hunter), an armory with medieval weapons, a shooting hall with moving targets and a garden with Italian Renaissance statues and greenhouses. It is a popular place for weddings.

Currently, HSH Princess Sophie von Hohenberg, a descendant of Franz Ferdinand, is claiming for the restitution of the castle to her family, which was never recognized as part of the House of Habsburg, on the ground that the provisions of Article 208 of the Treaty of Saint Germain, and the Article 3 of Law no.354 of 1921 in Czechoslovakia, do not apply to them. She filed a law suit in December 2000 in Benešov, the nearest city, for the Castle and its dependencies comprising 6,070 hectares of woodland and including a brewery

The castle can be toured from April to October. To get there, take a train from Prague to Benešov u Prahy (about a one-hour ride) and then walk about 2.5 km from the station, or catch one of the not-too-frequent buses.

Part of the film The Illusionist was filmed in Konopiště, which is supposed to be the Prince's castle in the movie.

Boris Mindzak
If you want to go on a little adventure outside of Prague, take a short train ride to this castle. Don't miss the peacocks in the gardens outside.

Olaf Schulz
Great for a relaxing afternoon . Not far from Prague . Big park around the castle . Enjoy a walk !

Dimitrey Didukh
Awesome place. Follow the yellow sign from the train station to get to the castle

The Military museum Lešany is located about 20 miles south of Prague,

Kunratický les is a forested area of three square kilometres in

Divadlo na Fidlovačce (Fidlovačka Theatre) is a private theatre b 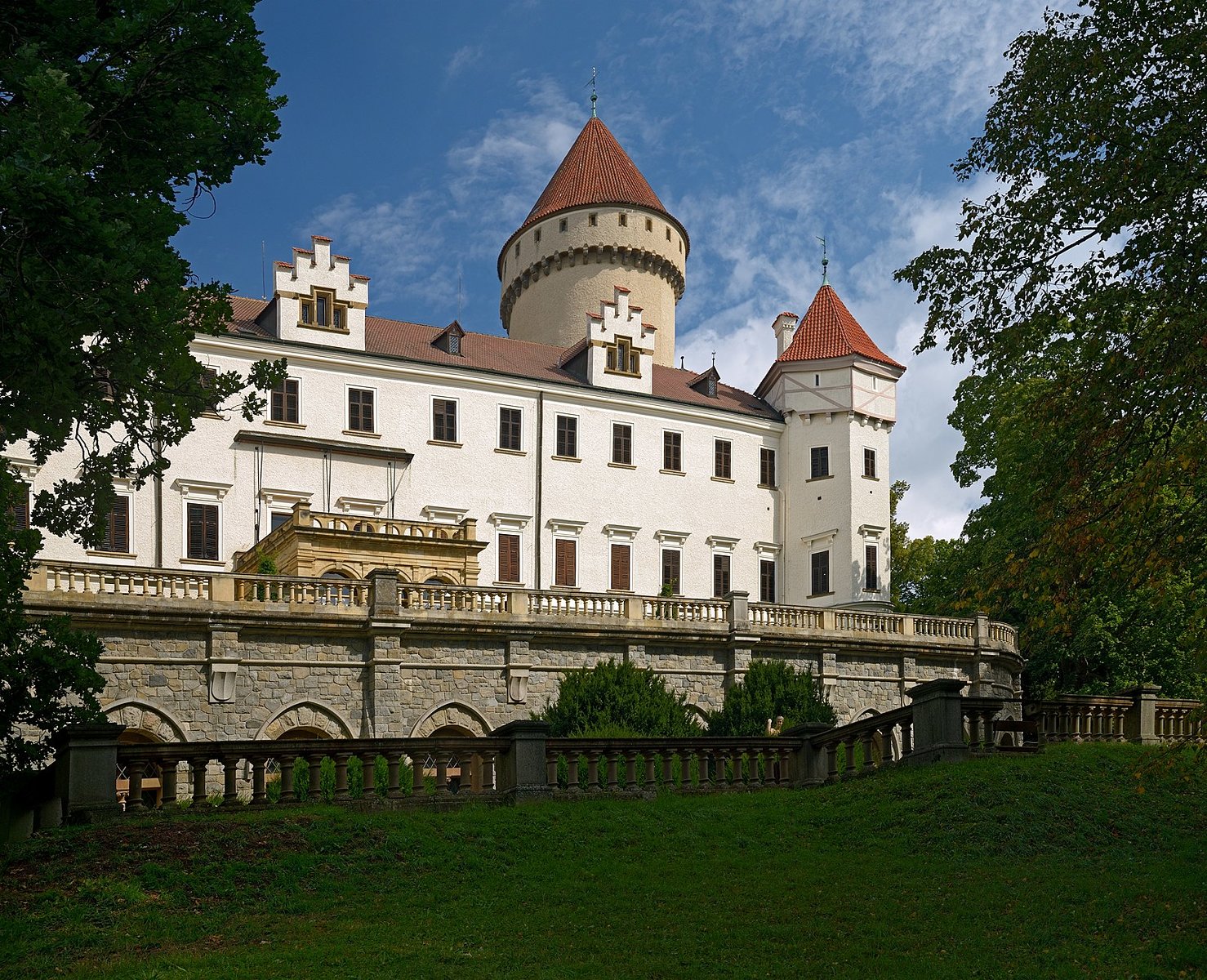 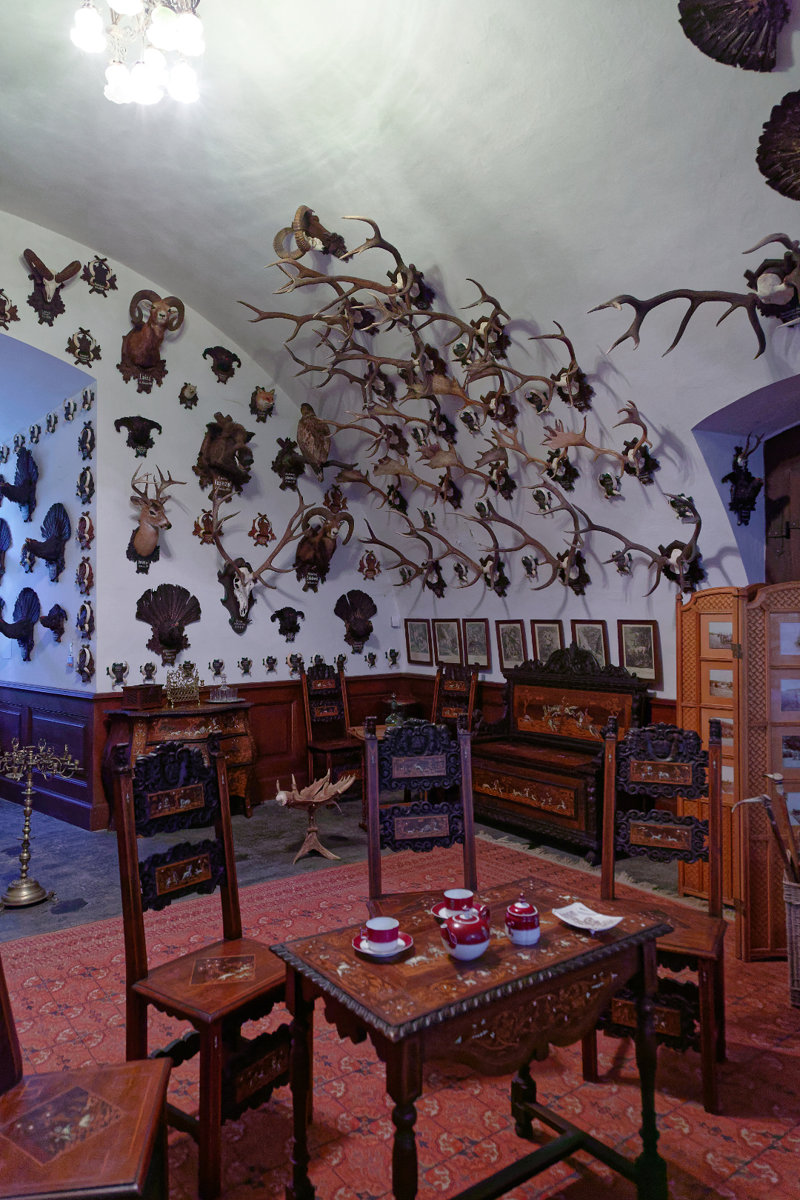 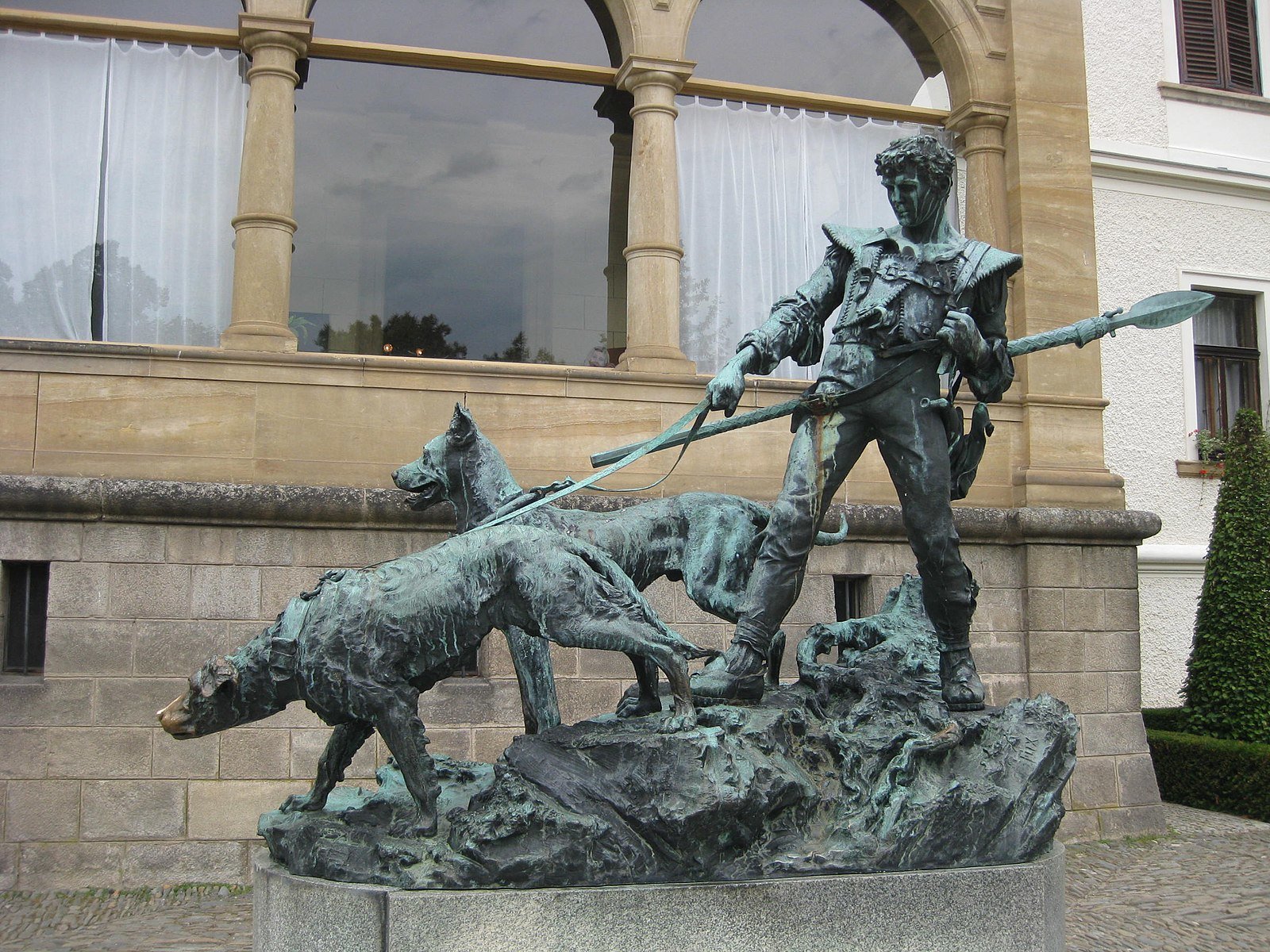 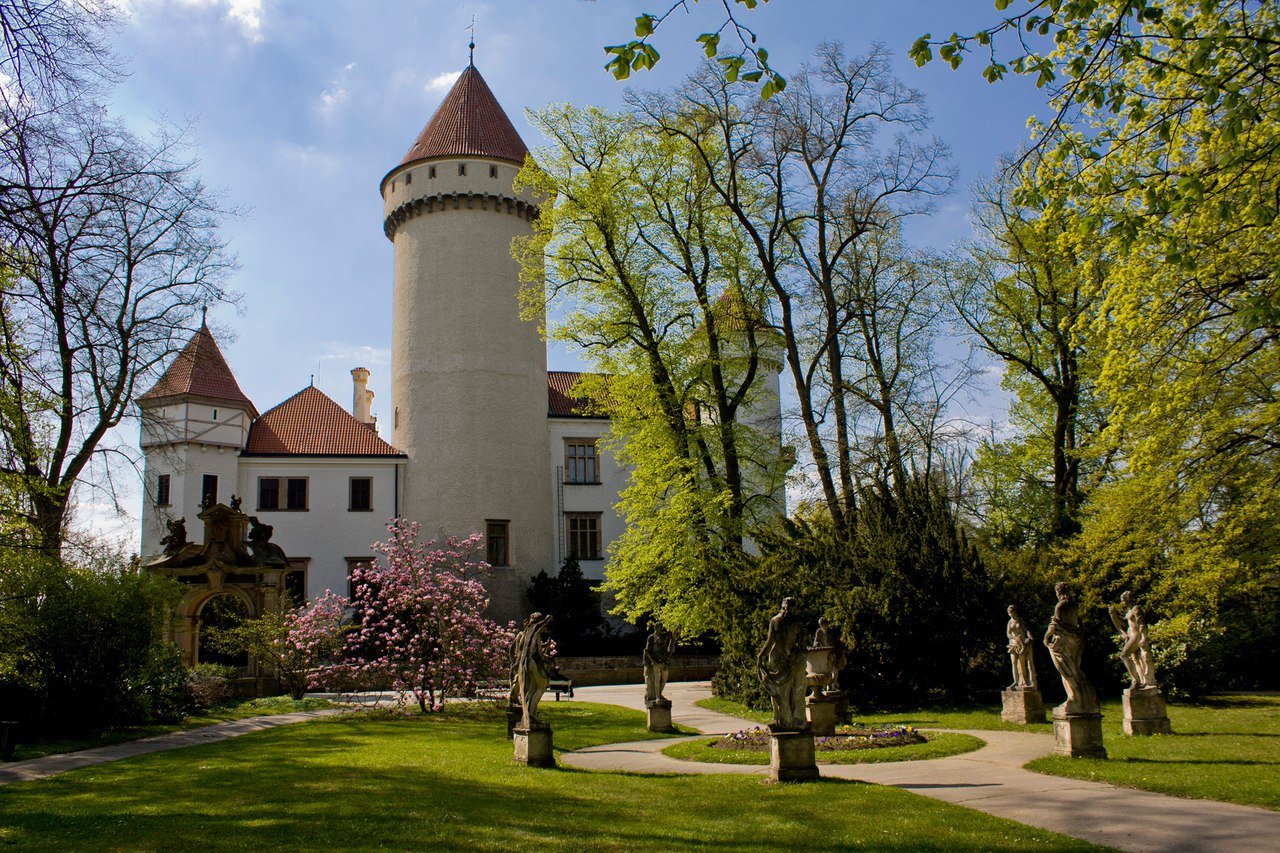 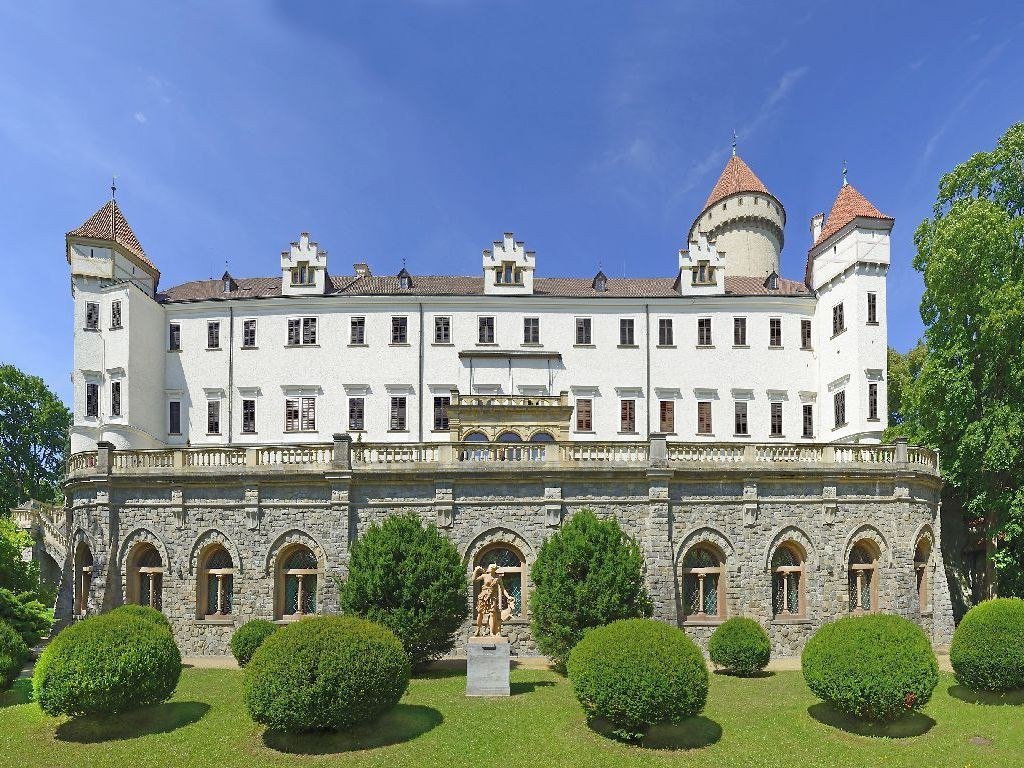 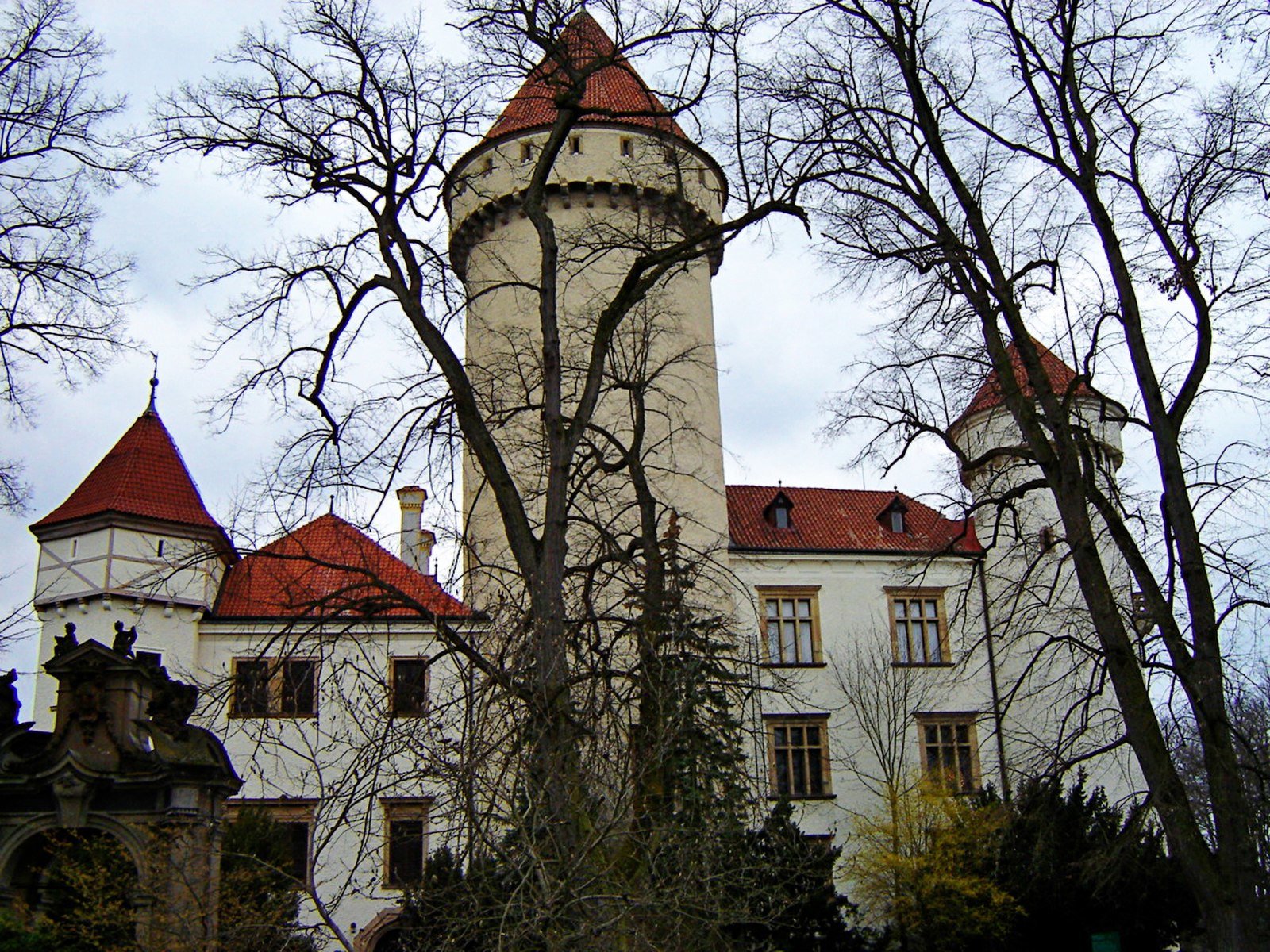 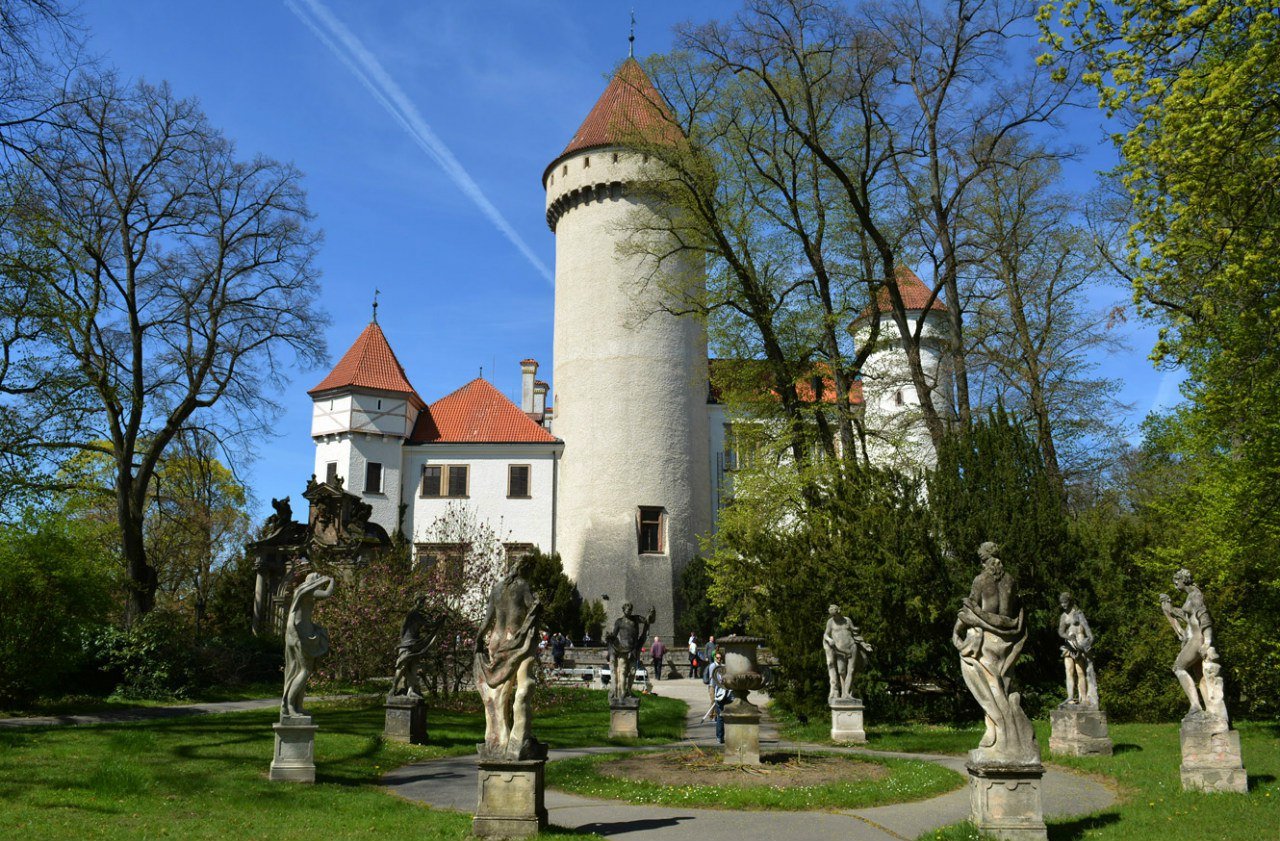 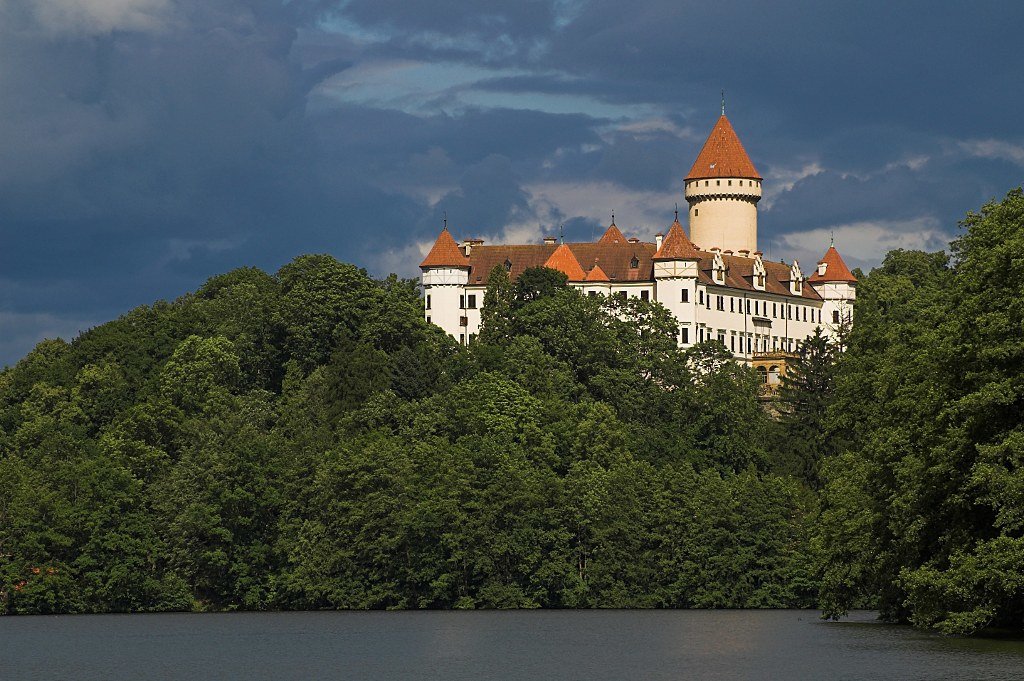 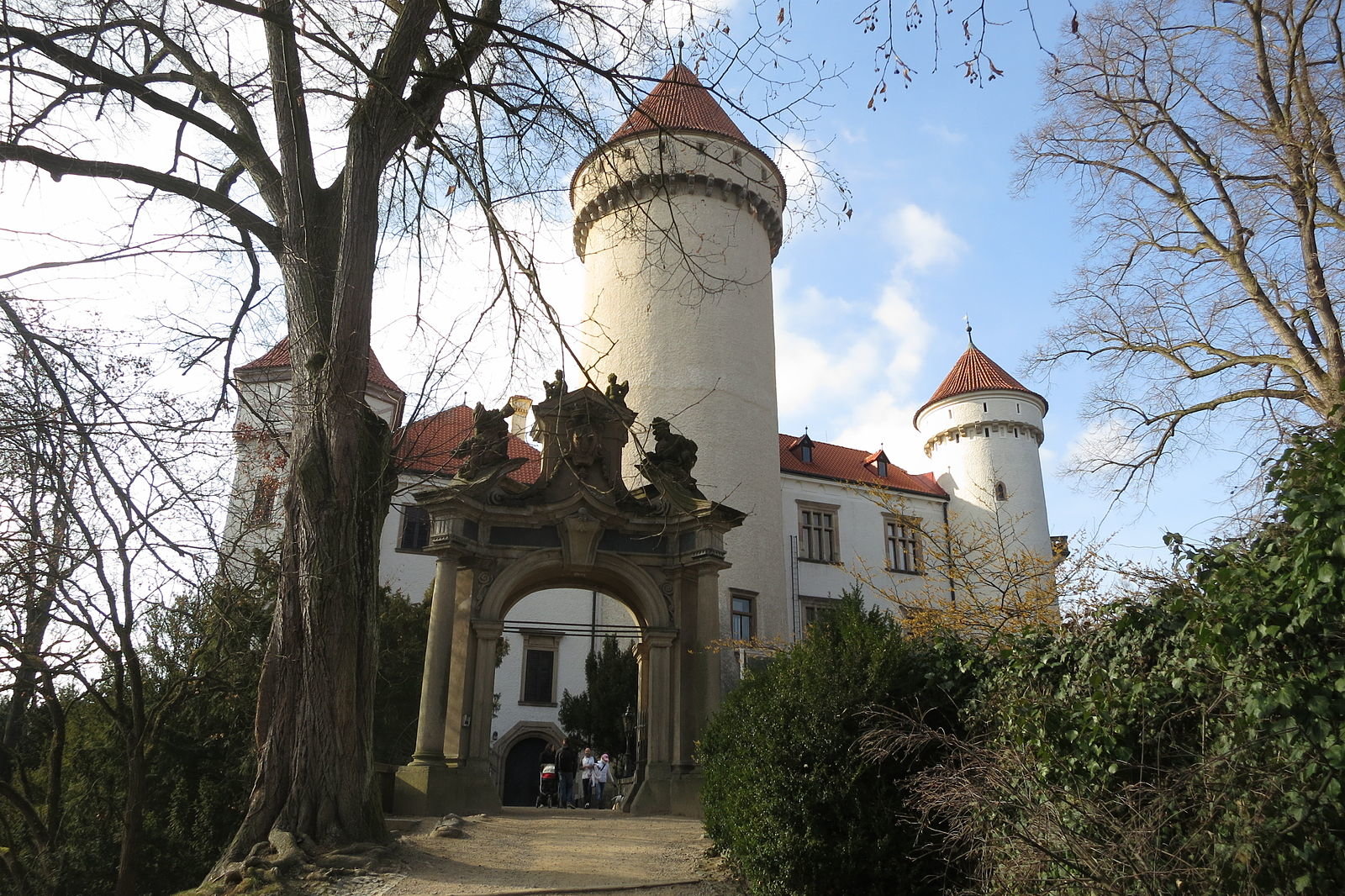 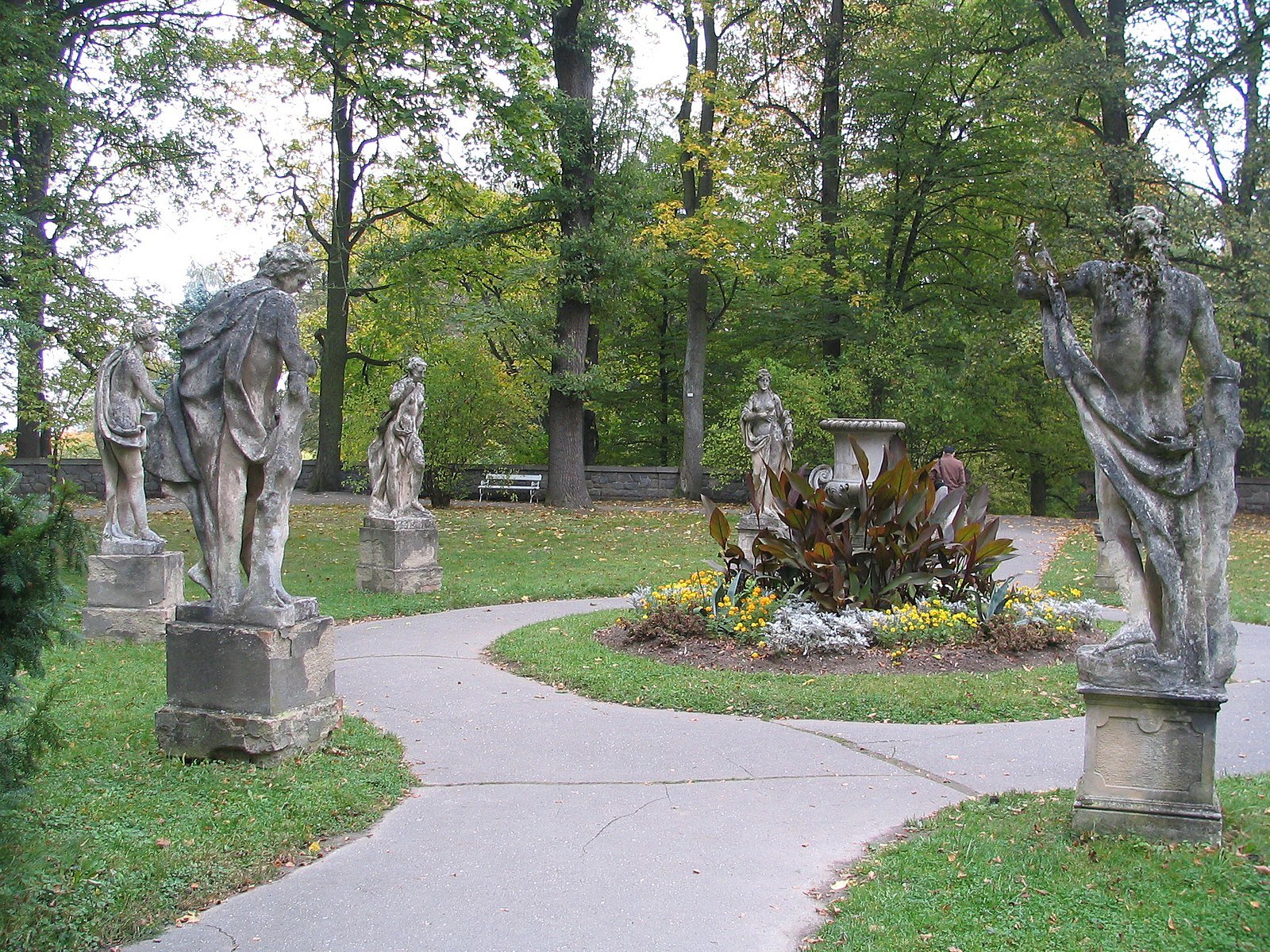 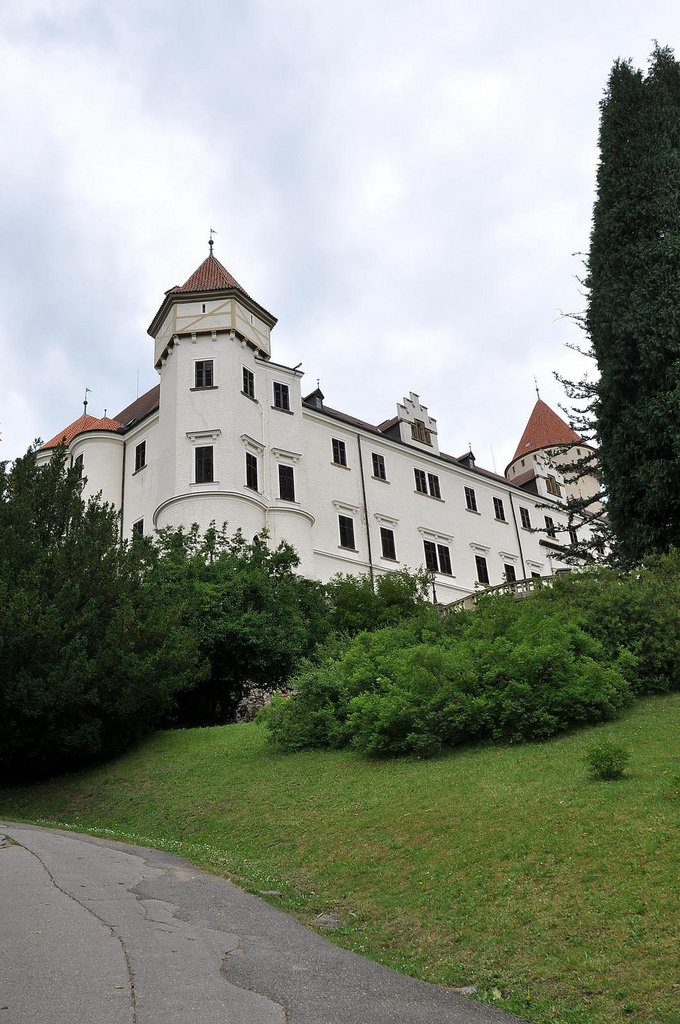 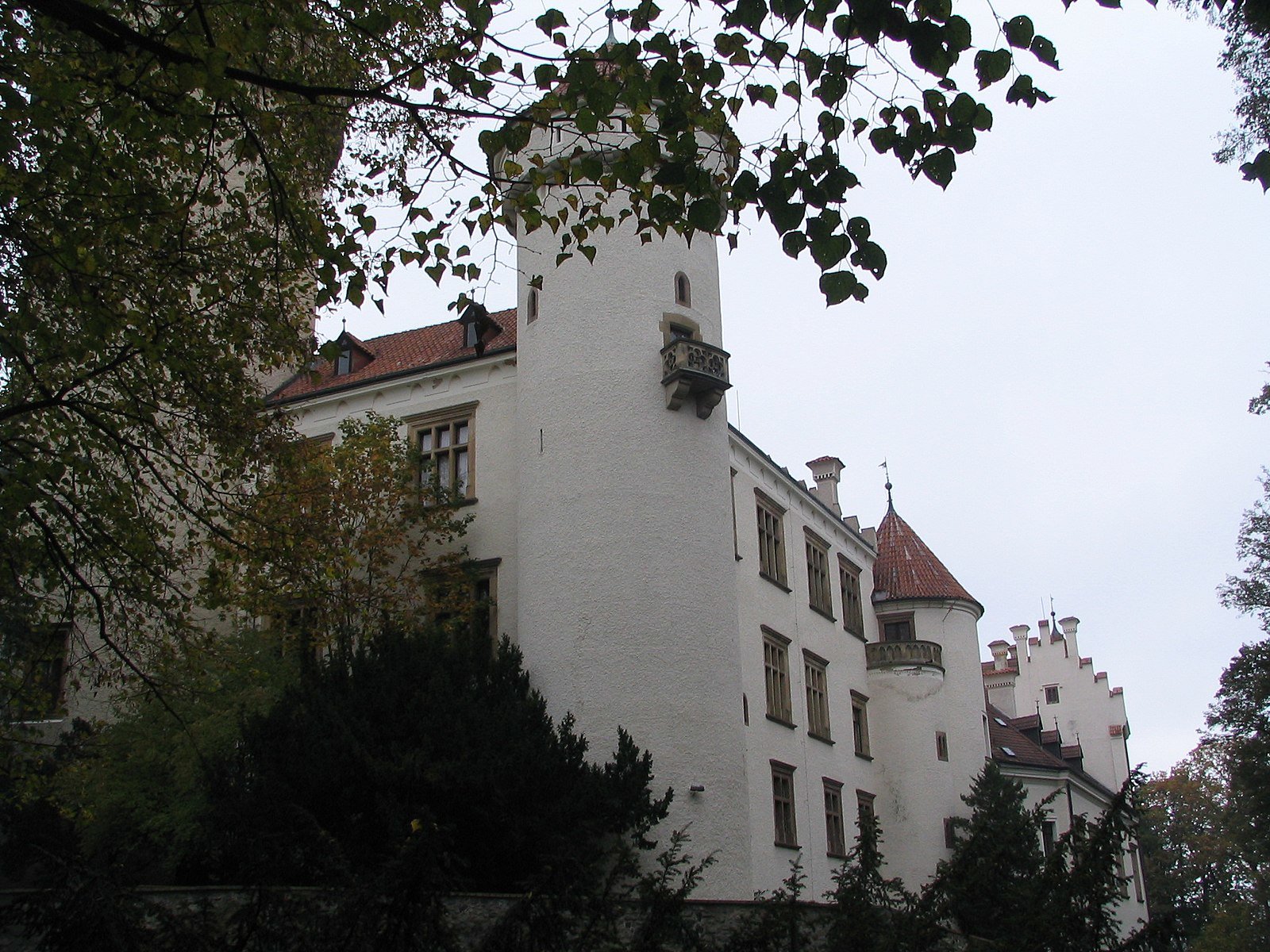 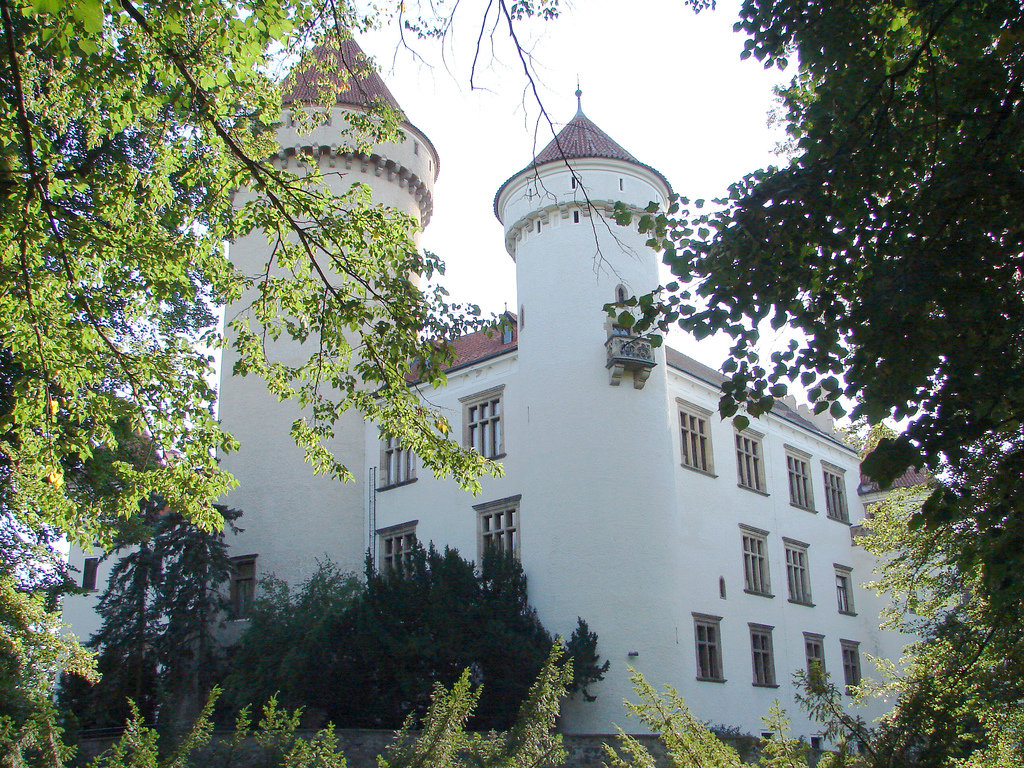 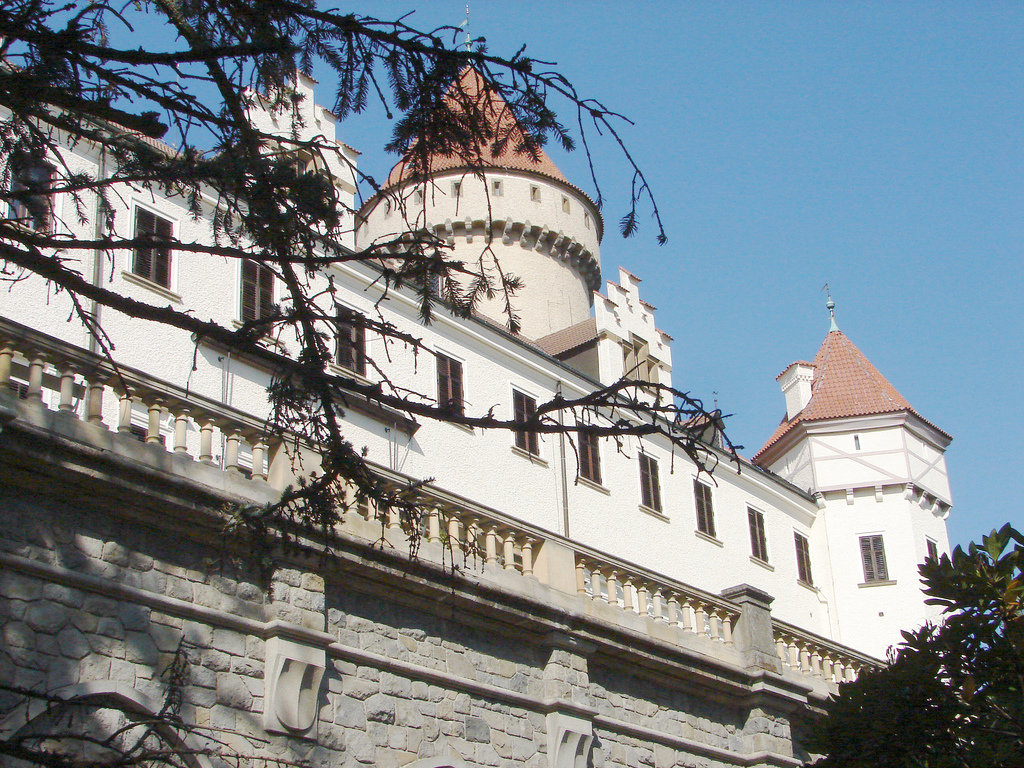 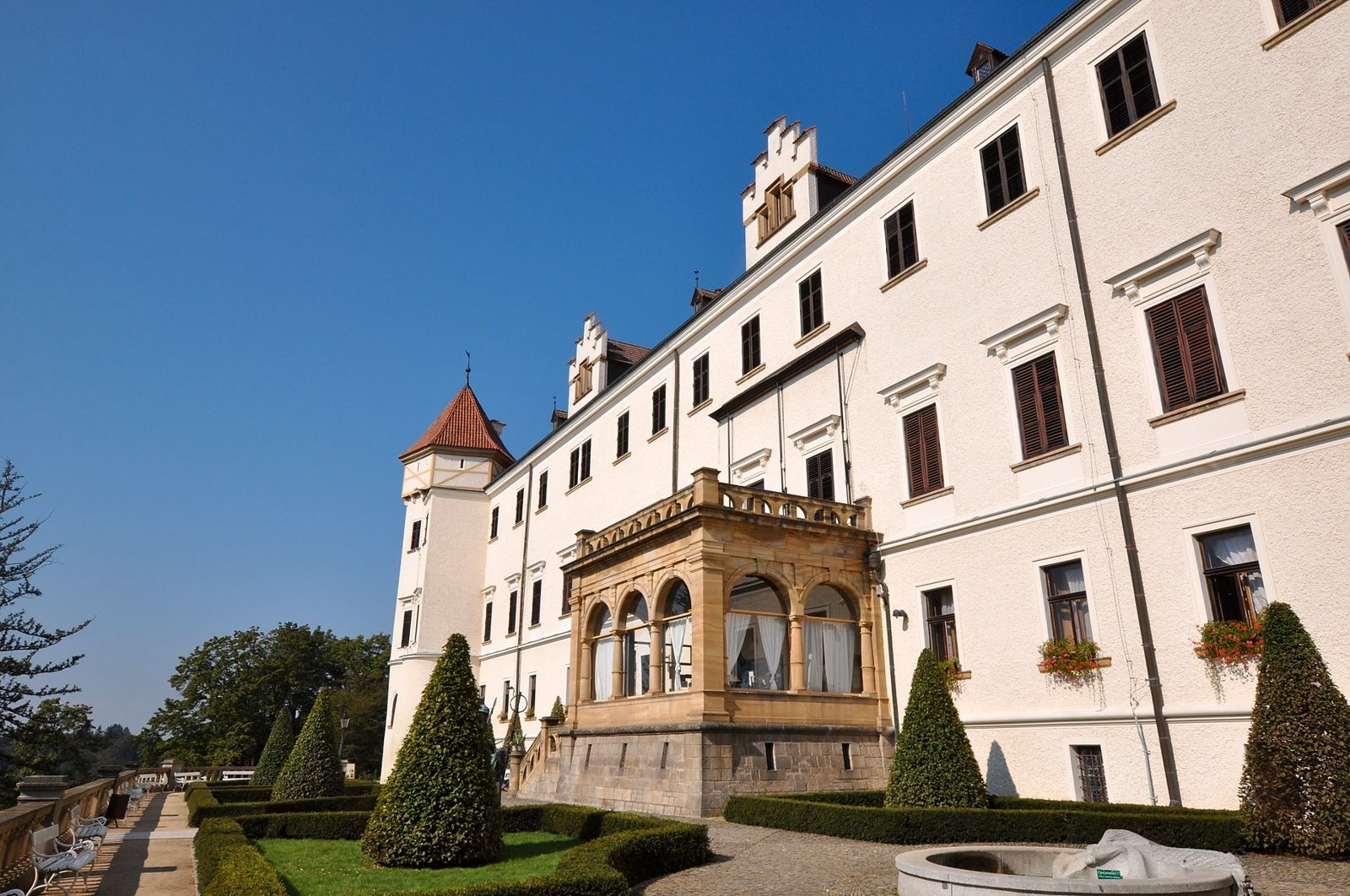 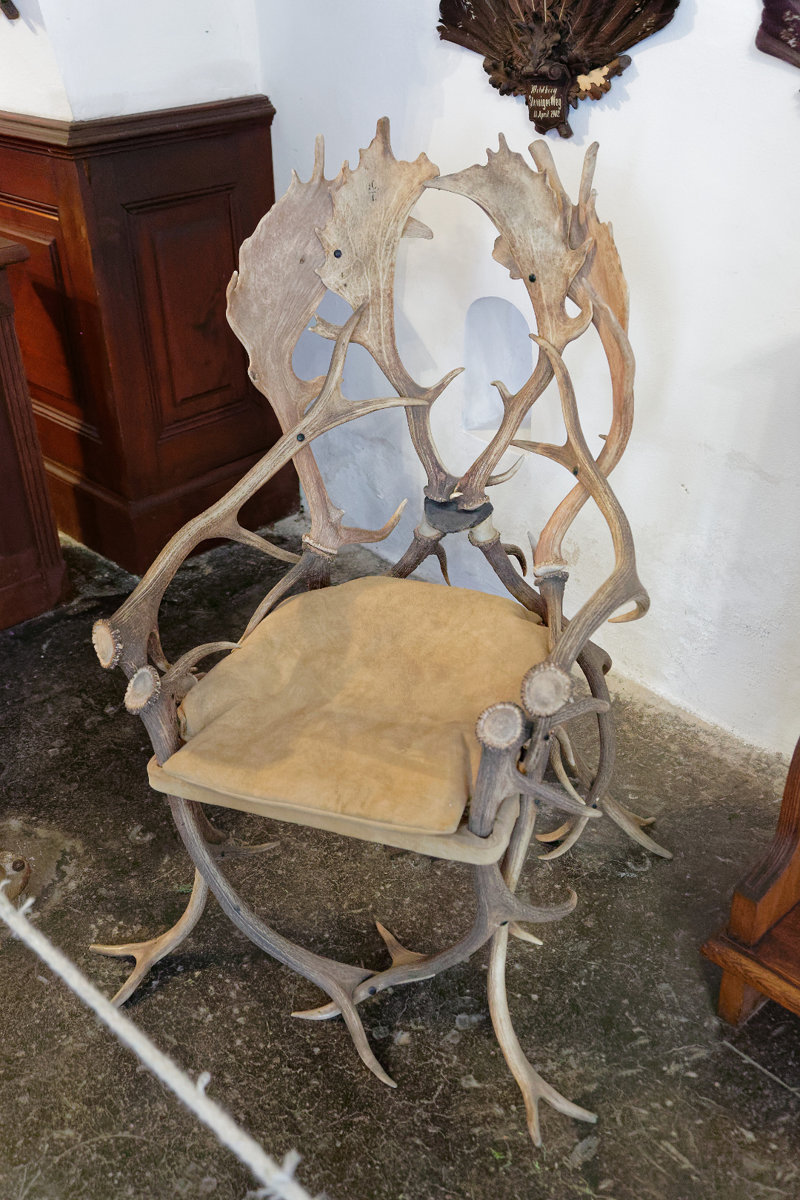 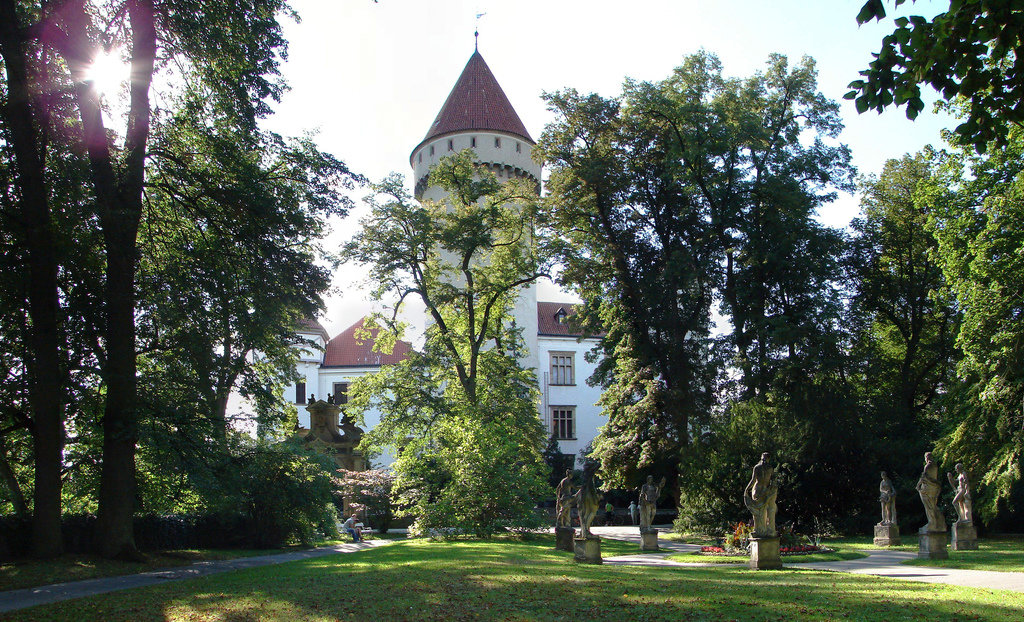 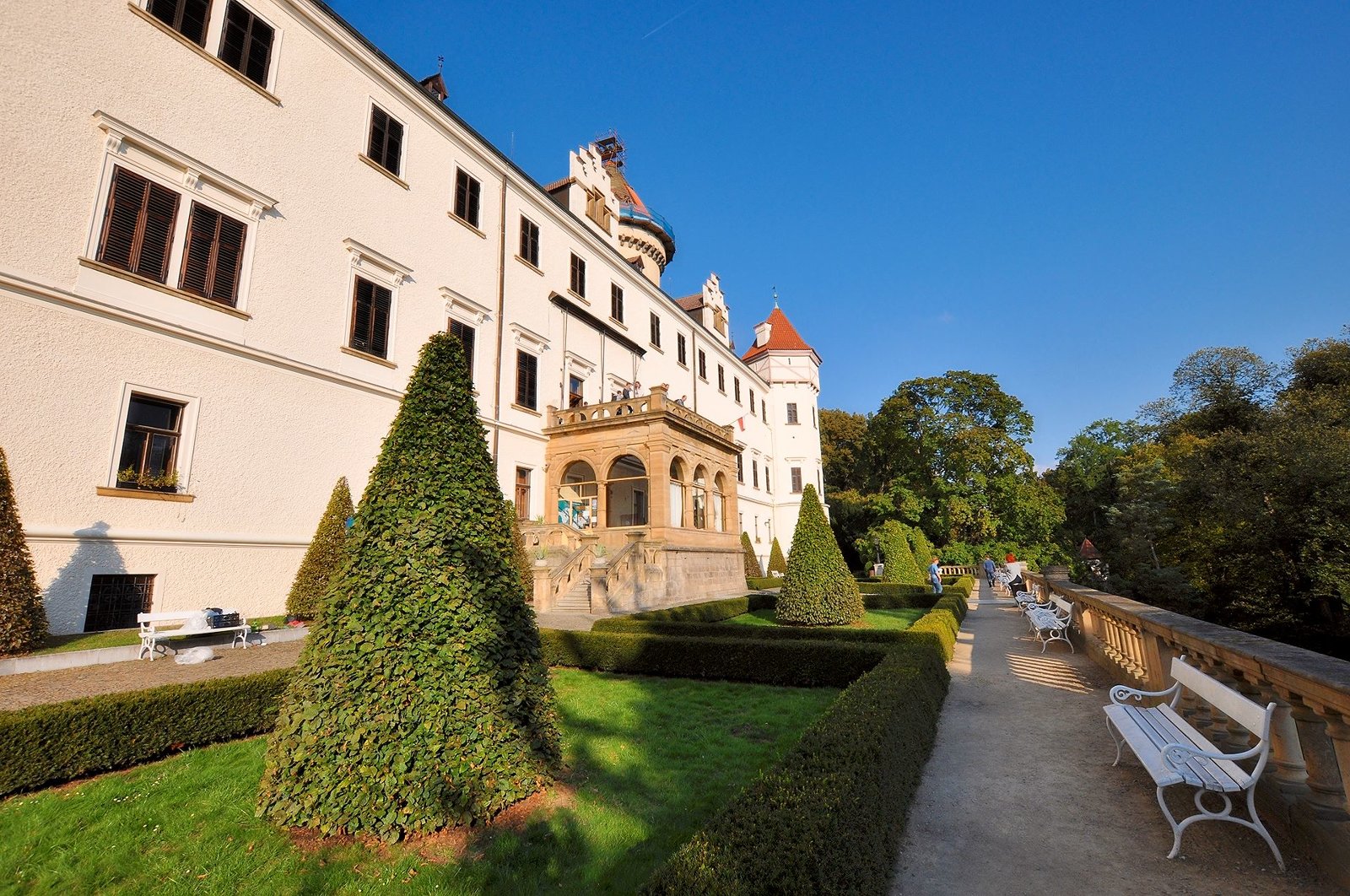 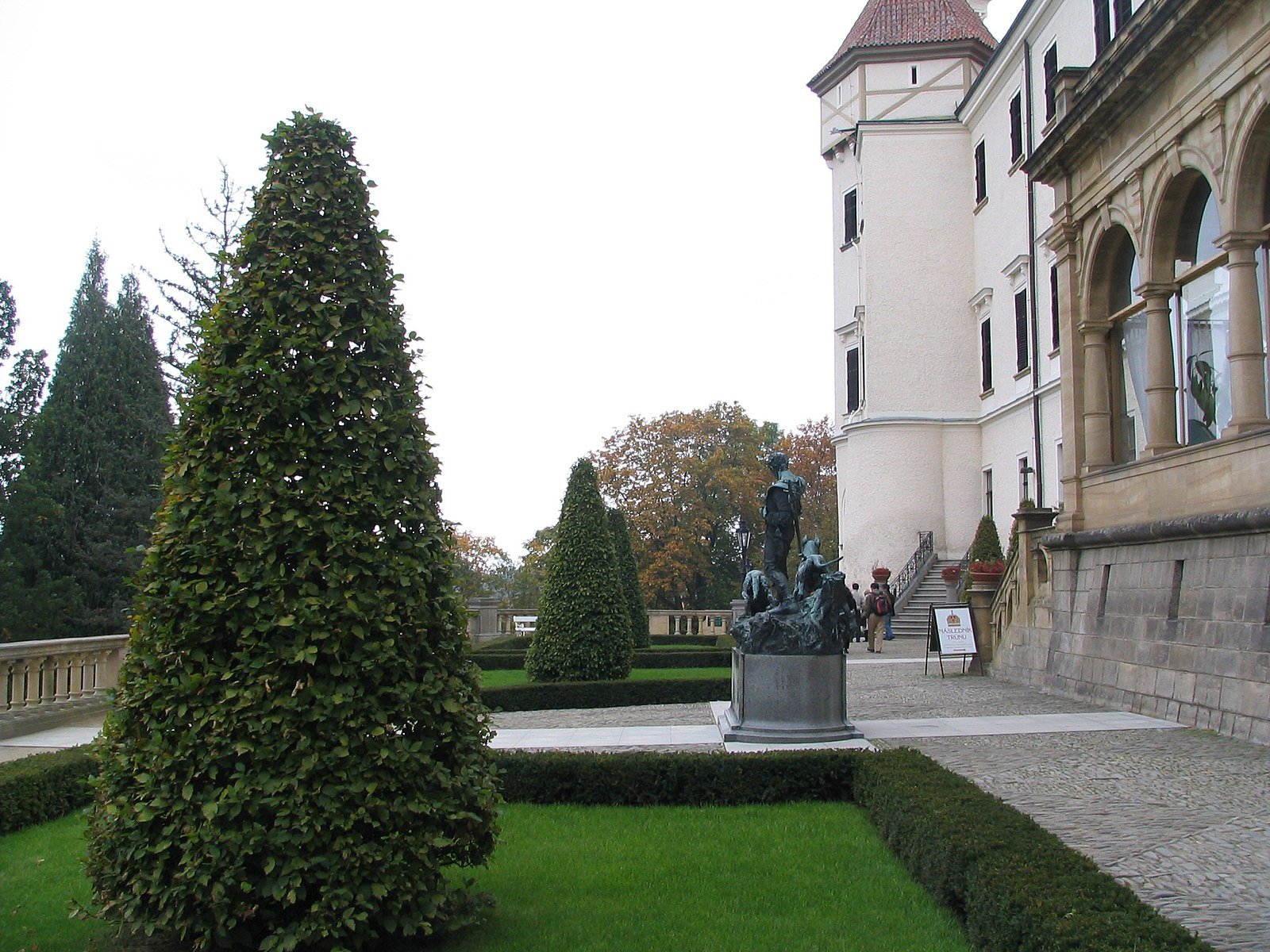 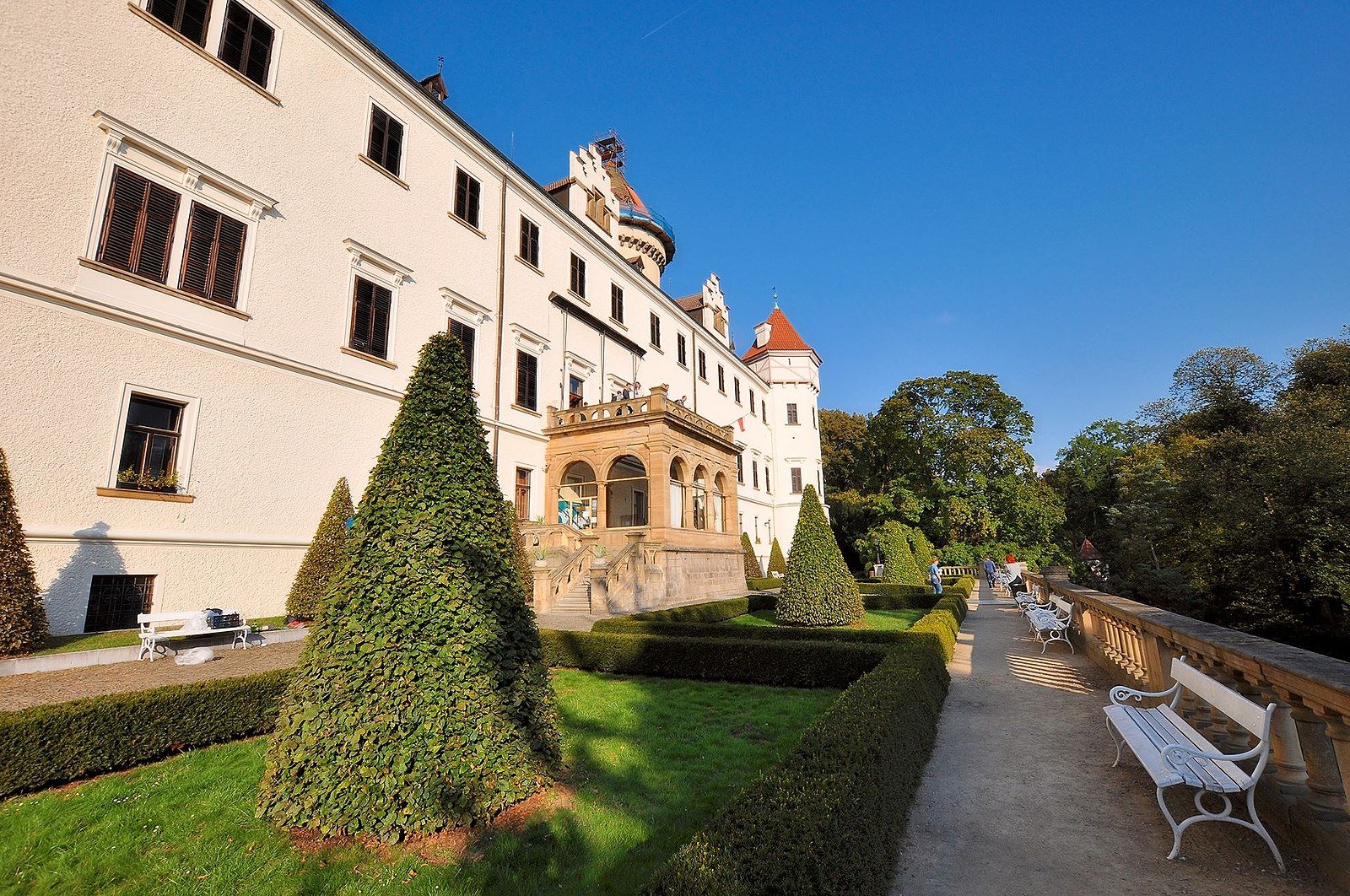 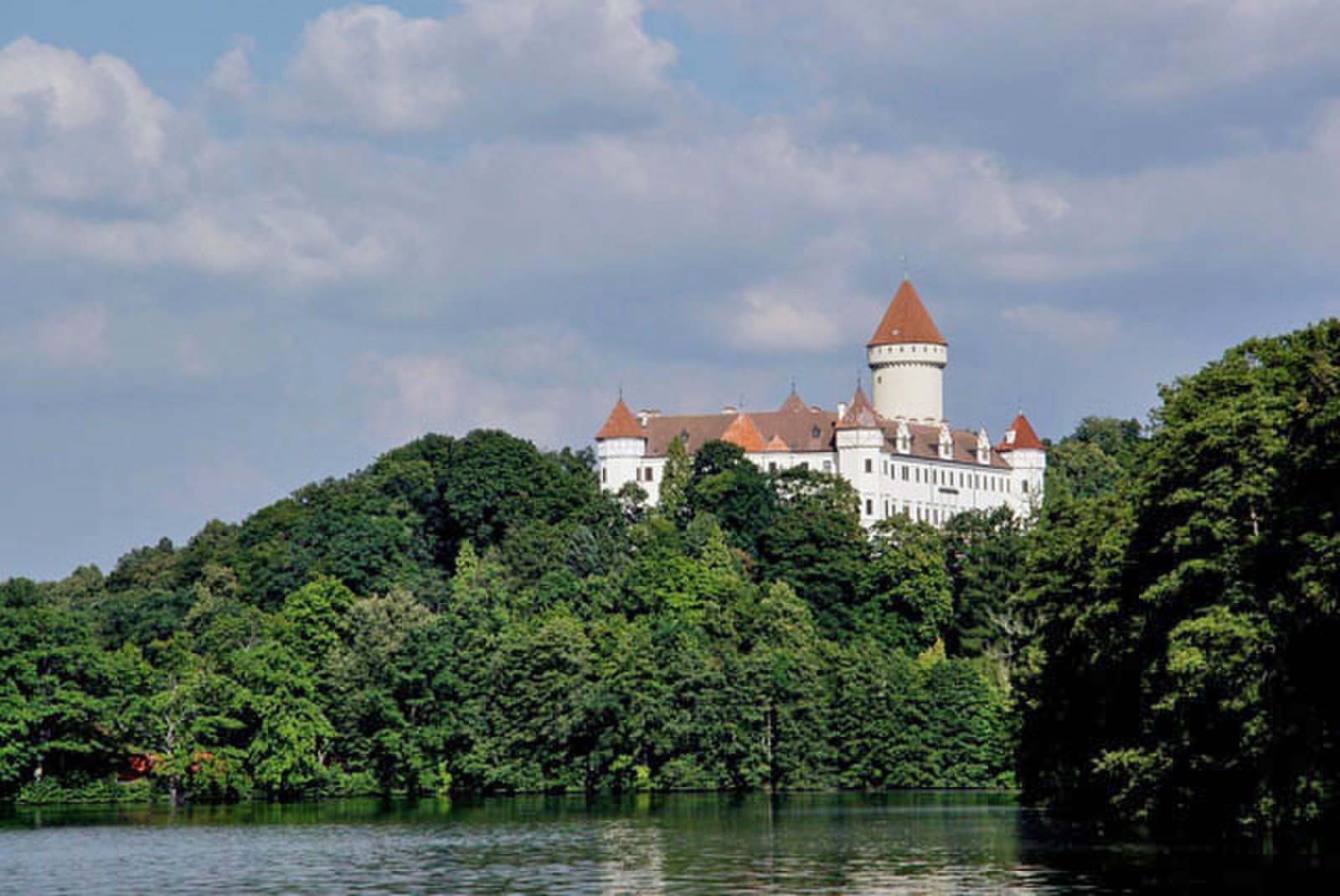