×
What are you looking for?
See all results
Ruins in Waterside 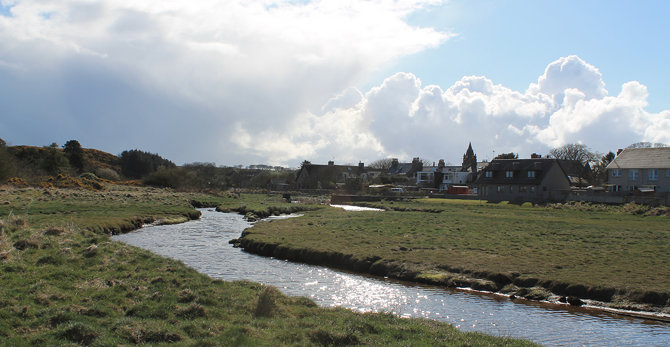 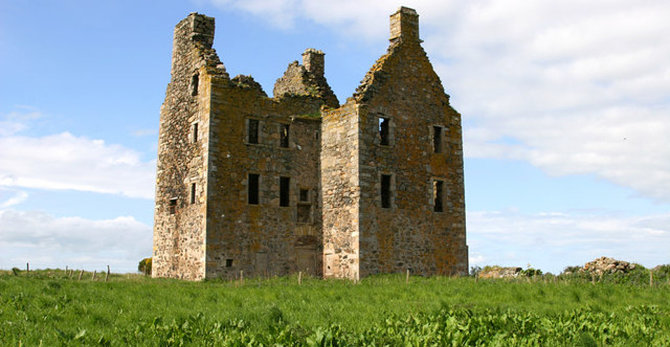 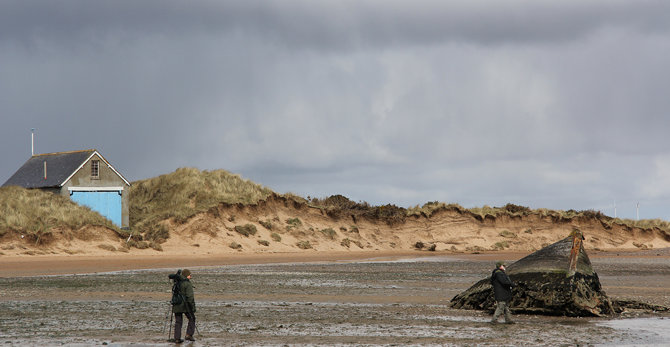 Knockhall Castle is an historic Scottish castle near to Newburgh, Aberdeenshire. It was built by Lord Sinclair of Newburgh in 1565. It was purchased by Clan Udny, who moved into the castle in 1634. The building was partly damaged in 1639 when taken by the Earl Marischal for the Covenanters, but was later returned to Udny hands. The Clan remained in the castle until 1734, when an accidental fire gutted the building and the Clan moved back to their other property, Udny Castle. The castle remains a ruin to this day.

Tips & Hints
Arrange By:
Popular first New first
There are no tips nor hints for Knockhall Castle yet. Maybe be you will be the first one to post useful information for fellow travellers? :)

Pitmedden Garden is a garden in the town of Pitmedden, Aberdeenshire,

New Slains Castle is a ruined castle near Cruden Bay in Aberdeenshire,

Cairn Catto is a Neolithic long cairn near Longside, Aberdeenshire,

Baconsthorpe Castle is a fortified manor house, now a ruin, to the 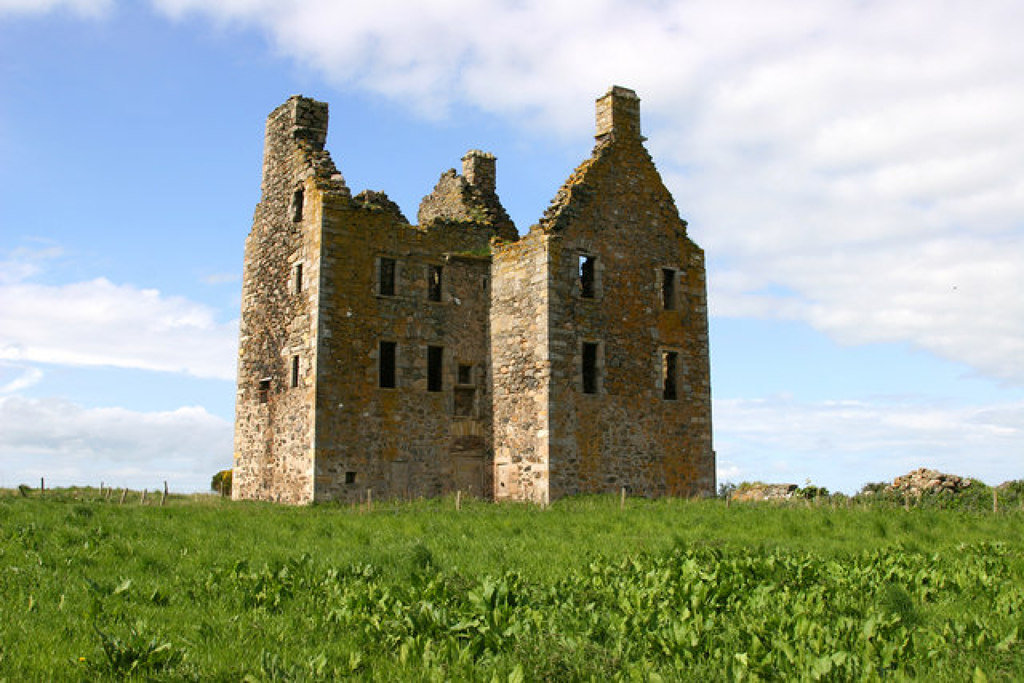 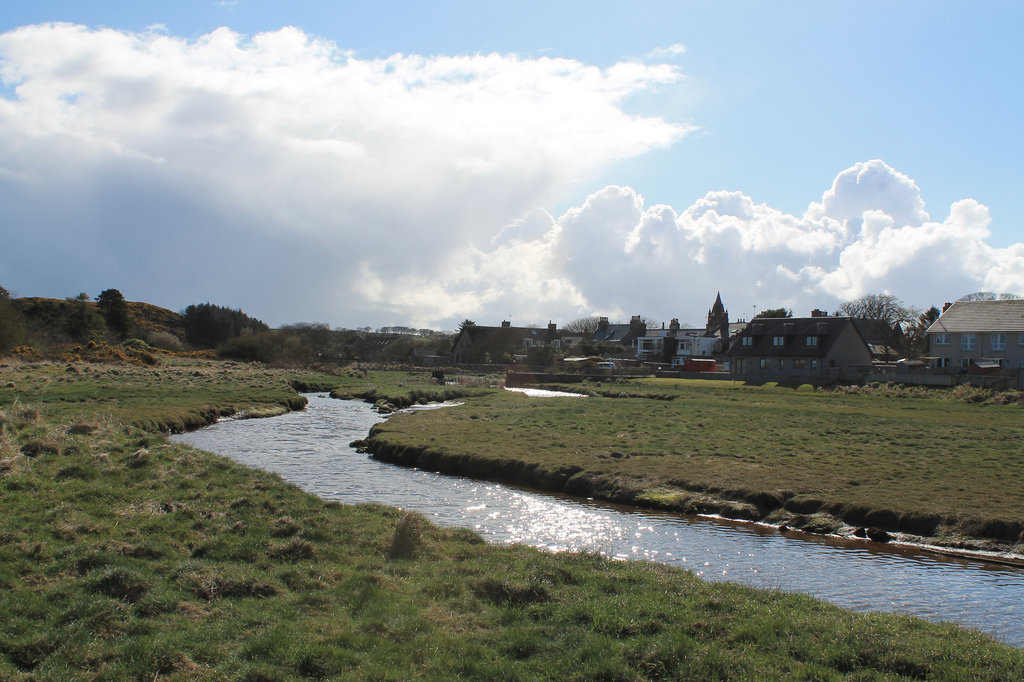 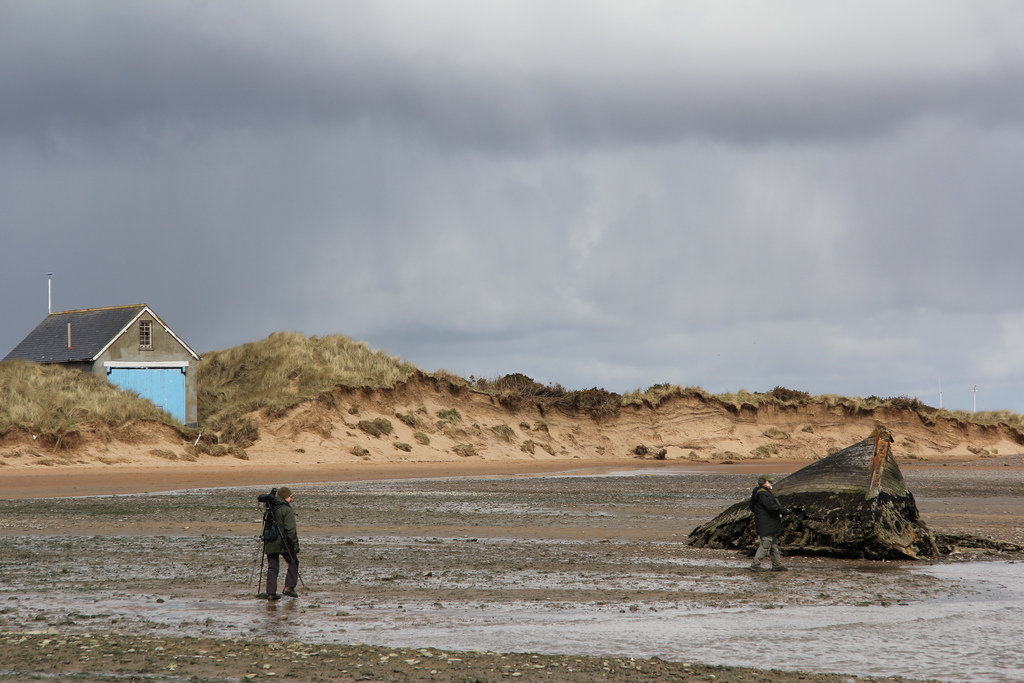 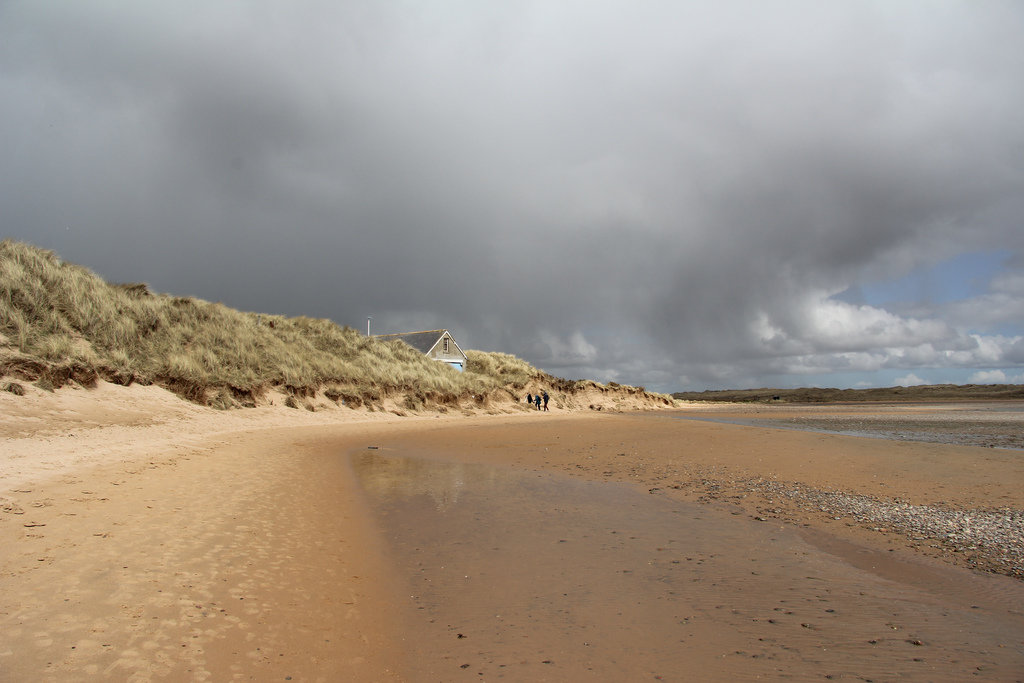 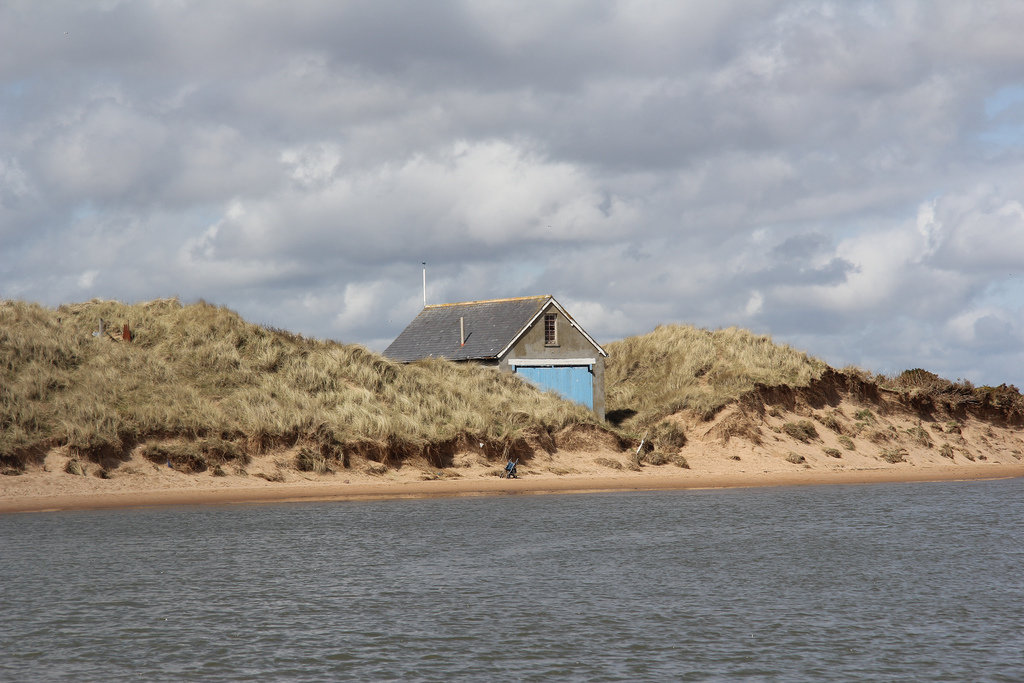