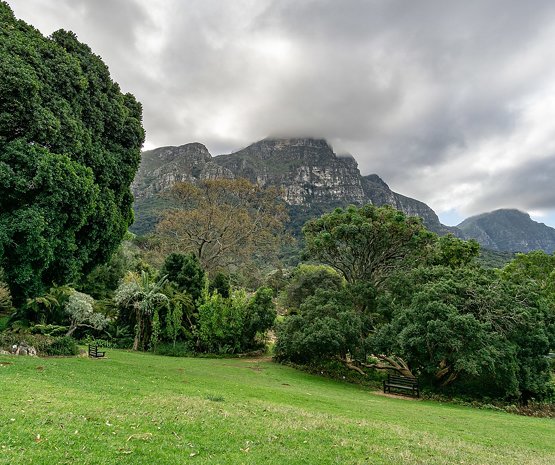 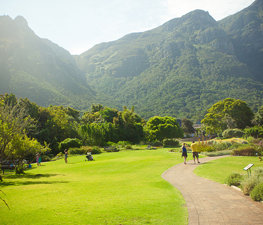 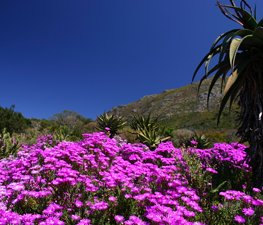 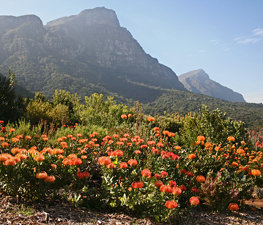 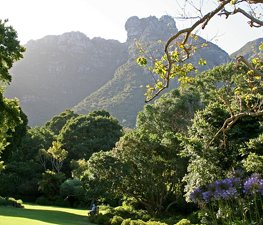 Kirstenbosch is the name of a famous botanical garden nestled at the foot of Table Mountain in Cape Town. (It is on the eastern slopes of the mountain, not on the northern side normally depicted in the standard tourist snapshots). (Kirstenbosch should not be confused with the similarly named suburb of Kirstenhof which lies some 10 km to the south.)

The garden is one of eight National Botanical Gardens covering five of South Africa's six different biomes. When Kirstenbosch, the most famous of the gardens, was founded in 1913 to preserve the country's unique flora, it was the first botanical garden in the world with this ethos. Furthermore, what makes the Gardens so famous worldwide is that (with minor exceptions) only indigenous plants are cultivated.

The garden includes a large, indoor greenhouse exhibiting plants from a number of different regions, including savanna, fynbos, karoo and others. Outdoors, the focus moves to plants native to the Cape region, highlighted by the spectacular collections of proteas. Kirstenbosch enjoys great popularity with residents and visitors. From the gardens several trails lead off along and up the mountain slopes and these are much used by walkers and mountaineers. One of the trails, up a ravine called Skeleton Gorge, is an easy and popular route to the summit of Table Mountain. This route is also known as Smuts' Track after Prime Minister Jan Smuts who used this route regularly. On the slopes above the cultivated parts of the garden a contour path leads through forests to Constantia Nek to the south. The same contour path can be followed to the north for many kilometres and it will take the hiker past the Rhodes Memorial to the slopes of Devil's Peak and beyond.

at the entrance to Kirstenbosch]]

Kirstenbosch regularly exhibits Zimbabwean stone sculptures in the gardens. Many of the artists are associated with Chapungu Sculpture Park in Zimbabwe.

In summer, a popular series of outdoor concerts are held in the gardens on Sunday evenings.

In 1660, by order of Jan van Riebeek, a hedge of wild almond and brambles was planted to afford some protection to the perimeter of the Dutch colony. Sections of this hedge, named Van Riebeek's Hedge, still exist in Kirstenbosch. The area of the botanical garden was used for the harvesting of timber during this period.

The handover of owenship of the colony to Britain in 1811 wrought changes in the use of the Kirstenbosch area. Two large land grants were made, with a Colonel Bird building a house, planting chestnut trees, and probably establishing a bath (still extant) fed by a natural spring. The Ecksteen family acquired the land in 1823, and it later came into the possession of the Cloete family (a well-known Cape lineage). It was under their stewardship that the area was farmed more formally, being planted with oaks, fruit trees and vineyards.

The land was thereafter purchased by Cecil John Rhodes in 1895. After this point, the area became run-down, with large groups of pigs feeding on the acorns and wallowing in the pools. The famous Camphor Avenue was planted in 1898.

The land now occupied by the Kirstenbosch Gardens was bequeathed to the Nation by Cecil Rhodes, who died in 1902.

The history of the area as a botanical garden has its origin in Henry Harold Pearson, a botanist from Cambridge University who came to the Cape Colony in 1903 to take up a position as professor in the newly-created Chair of Botany at the South African College (the predecessor of today's University of Cape Town.) In February 1911, Pearson visited the area of Kirstenbosch by cart to assess its suitability as a site for a botanical garden. On 1 July 1913, the area was set aside for this purpose by the government of the Colony, with an annual budget of ₤1,000. There was no money set aside for a salaried director's position, but Pearson accepted the position without pay. He lived in the gardens in difficult and reduced circumstances.

The task confronting Pearson was formidable. The area was overgrown, populated by wild pigs, overrun with weeds and planted with orchards. Money was tight, and the budget was supplemented by the sale of firewood and acorns. Pearson commenced work in the area of Kirstenbosch known as "The Dell", planting a cycads which are still visible there today.

Pearson died in 1916 from pneumonia. He was buried in his beloved garden, and his epitaph is still there today : "If ye seek his monument, look around".

As of 1 September 2004, the National Botanical Institute has become the South African National Biodiversity Institute (SANBI).

In 2008, the Kirstenbosch exhibit at the Chelsea Flower Show won a gold medal for the most creative display and the President's Cup (a new award by the Royal Horticultural Society president Peter Buckley to his favourite stand). The 2008 exhibit was the 16th designed by David Davidson and Raymond Hudson, which established South Africa "as a front runner in horticulture". The exhibit was entitled The Heat is On and featured an aloe dichotoma (also known as a quiver tree), which is being studied and monitored as an indicator of climate change. Dead and dying quiver trees were displayed alongside live specimens to illustrate how warmer temperatures have forced the species to migrate southwards. Kirstenbosch has won 29 gold medals at the Chelsea Flower Show in 33 appearances.

360° Panorama of a part of Kirstenbosch Botanical Gardens.

Alistair
The gardens are beautiful in themselves, but with the setting at the foot of table mountain, these botanic gardens are amongst the best in the world.

Turkish Airlines
Welcome to the most beautiful garden of Africa! Soak up the sunshine, sounds and colours as you take a stroll around the stunning grounds. Tip: Make sure you don’t miss out on this unique experience.

Renato Fernandes
There is an entrance fee (R 65 by Nov/2017) but it is worth! Very beautiful trees and flowers. Also it is the entrance to hiking trails towards Table Mountain. We did the skeleton gorge trail.

Driaan Jordaan
Nestled at the foot of Table Mountain, Kirstenbosch is one of the world's most admired botanical gardens. Tip: Take a walk on the "boomslang" wooden walkway for even better views of the gardens.

Fahad Shaheen
Very nice place to visit. You may need 2 or 3 hours in this place ????????
Load more comments
foursquare.com
8.9/10
Pascal, cxbyte and 144,733 more people have been here
I've been here
Add to wishlist

Groot Constantia is the oldest wine estate in South Africa and

The Two Oceans Aquarium is an aquarium located at the Victoria &

The BOS 400, a French Derrick/Lay Barge that ran aground while being 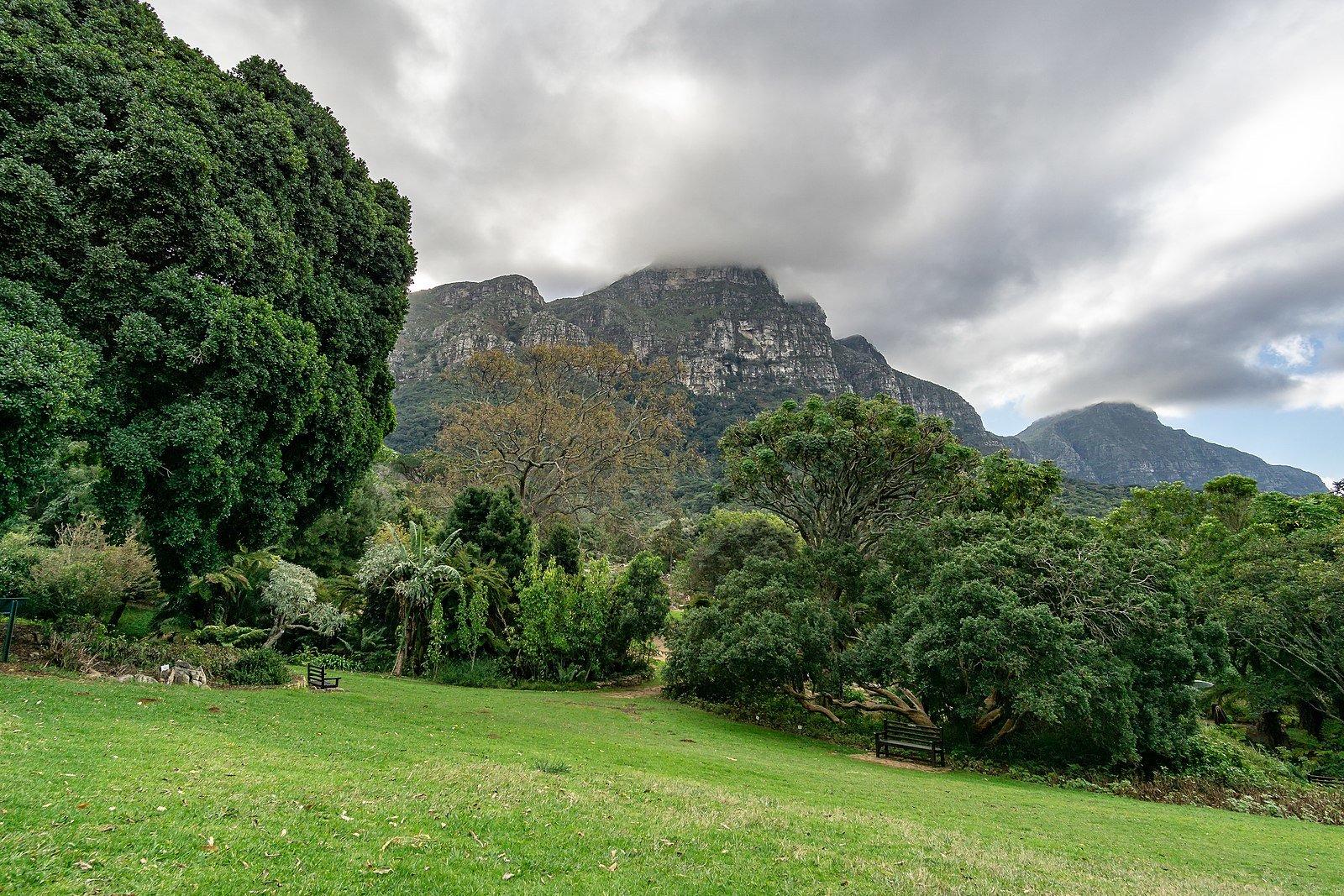 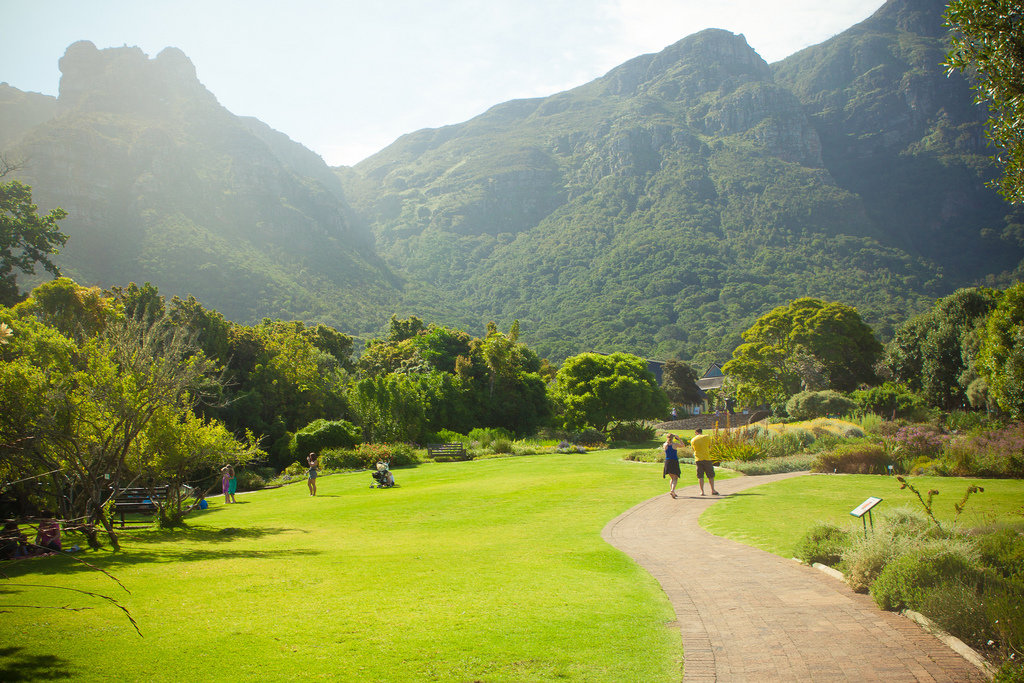 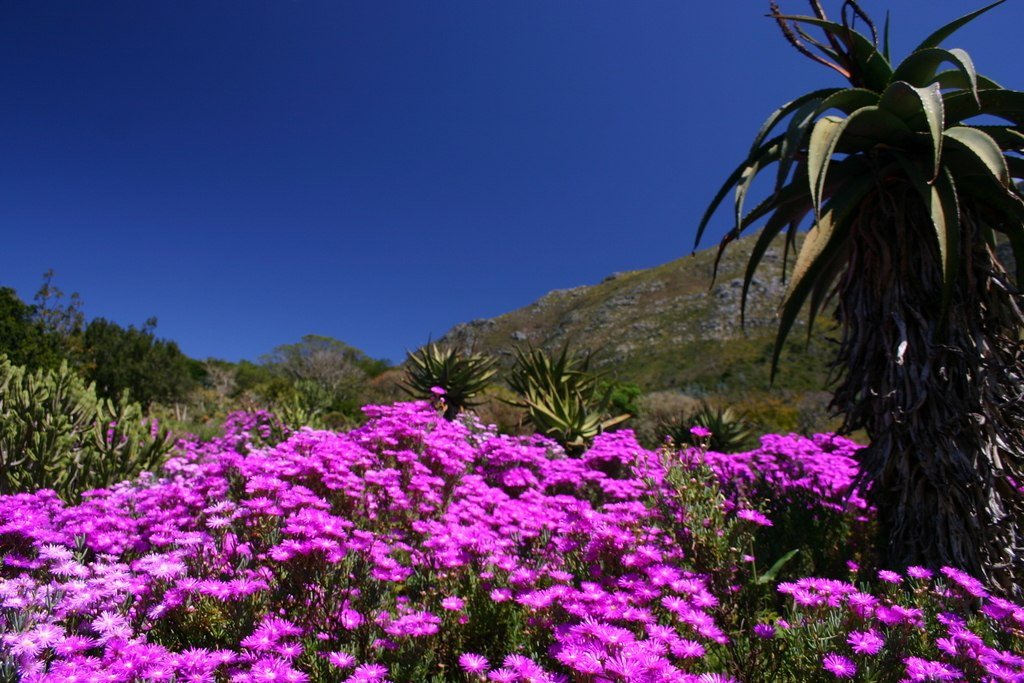 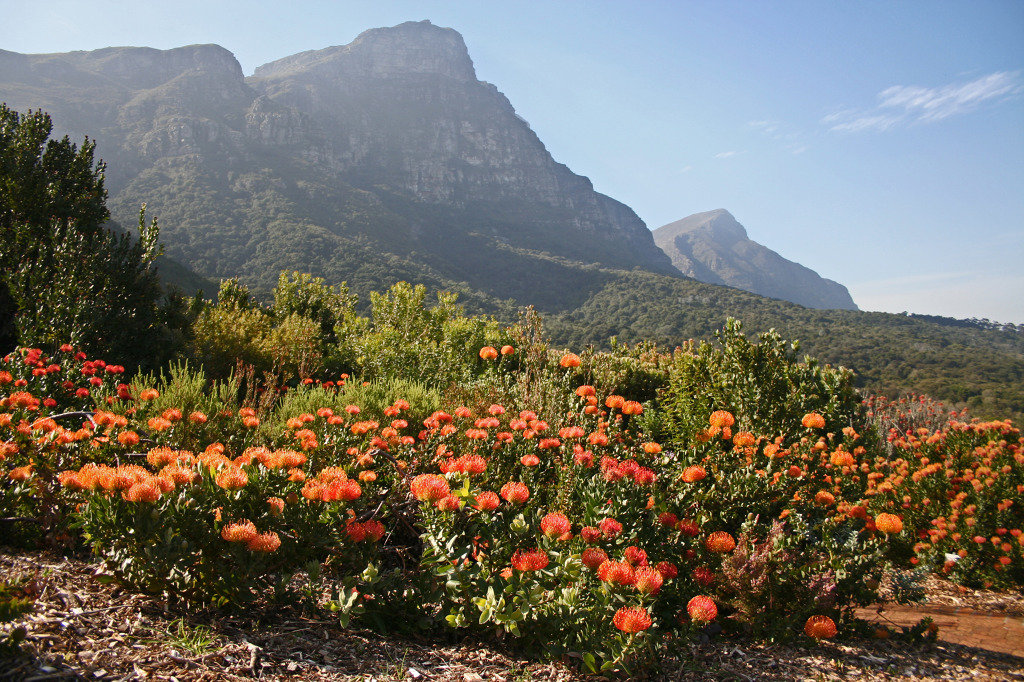 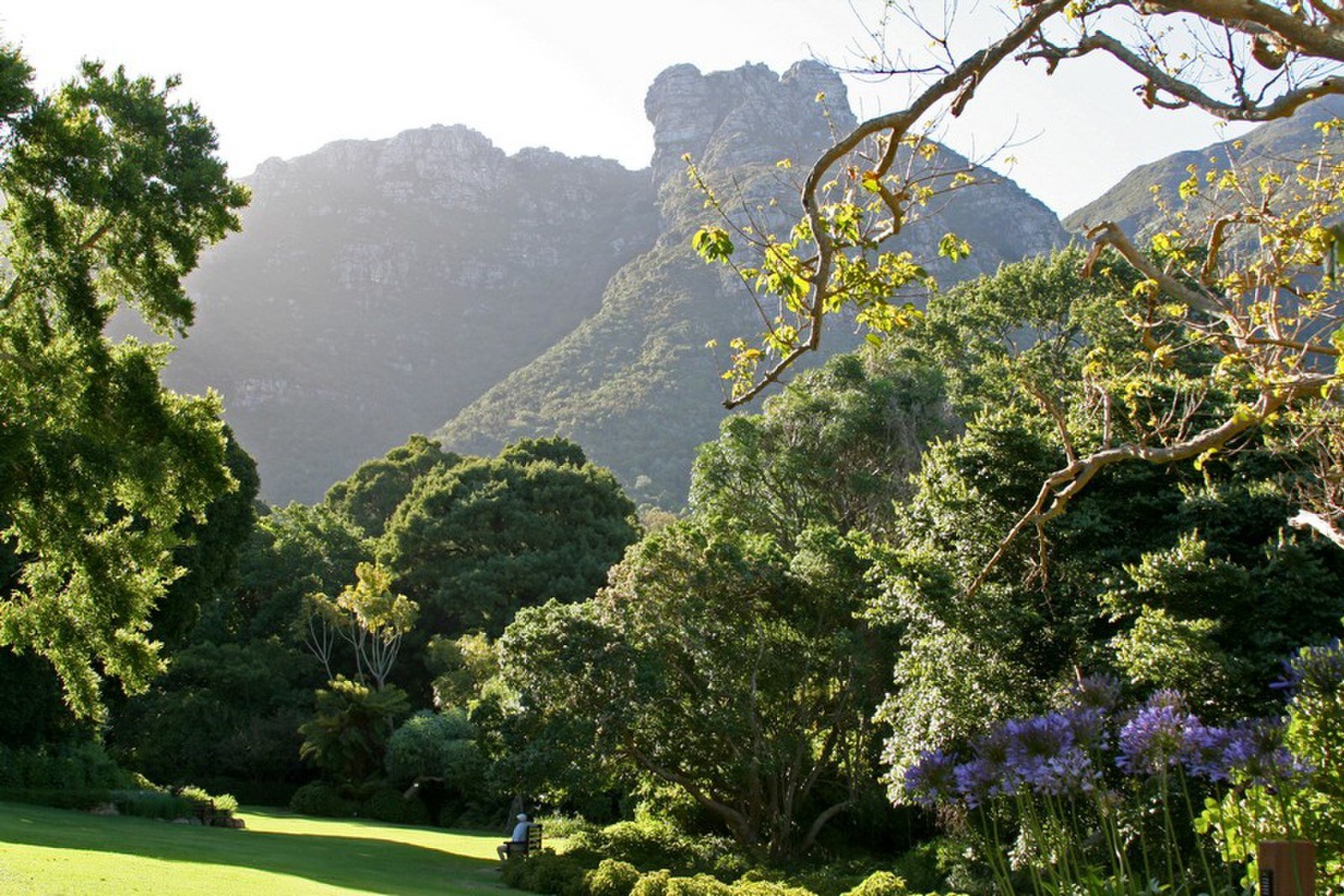 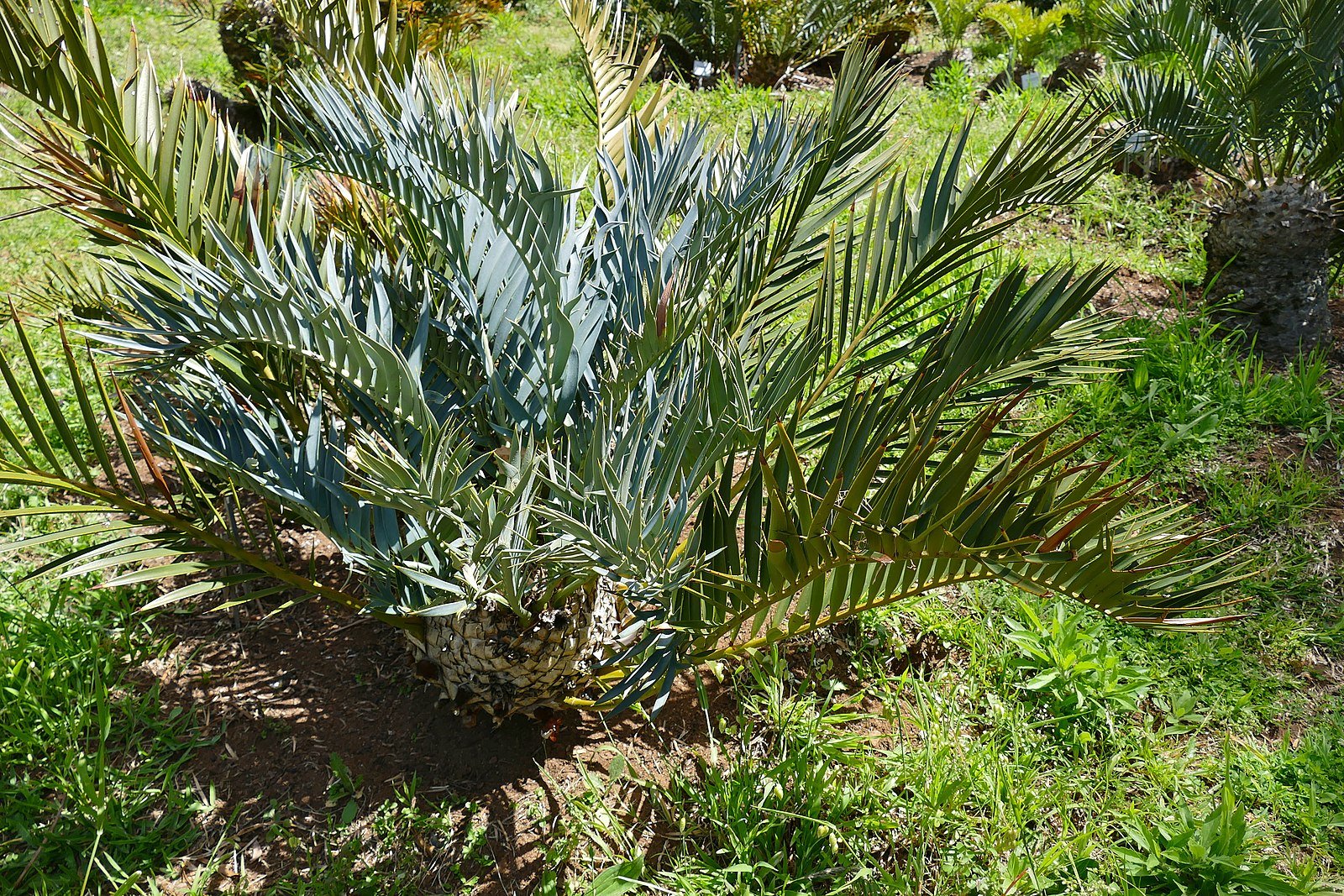 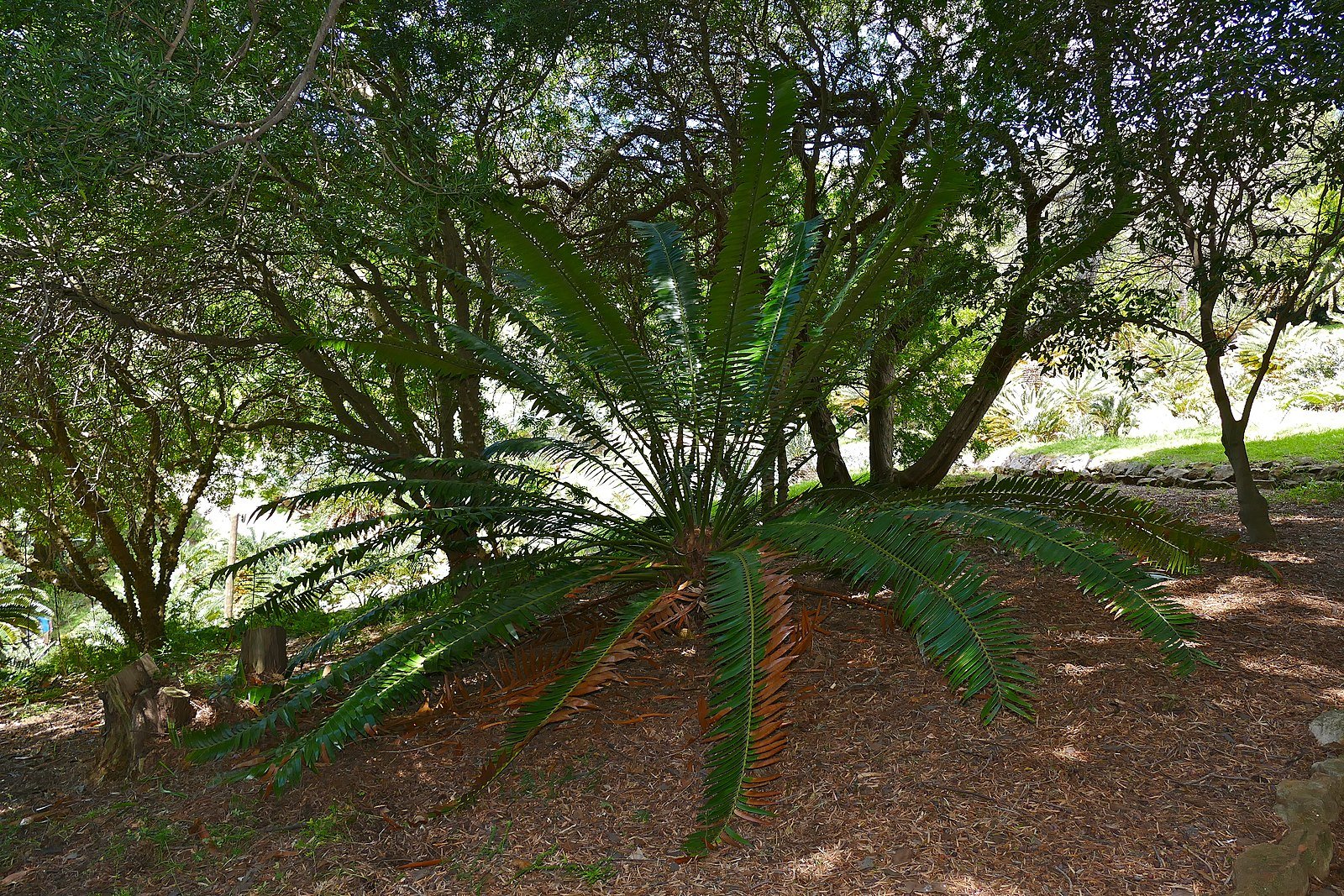 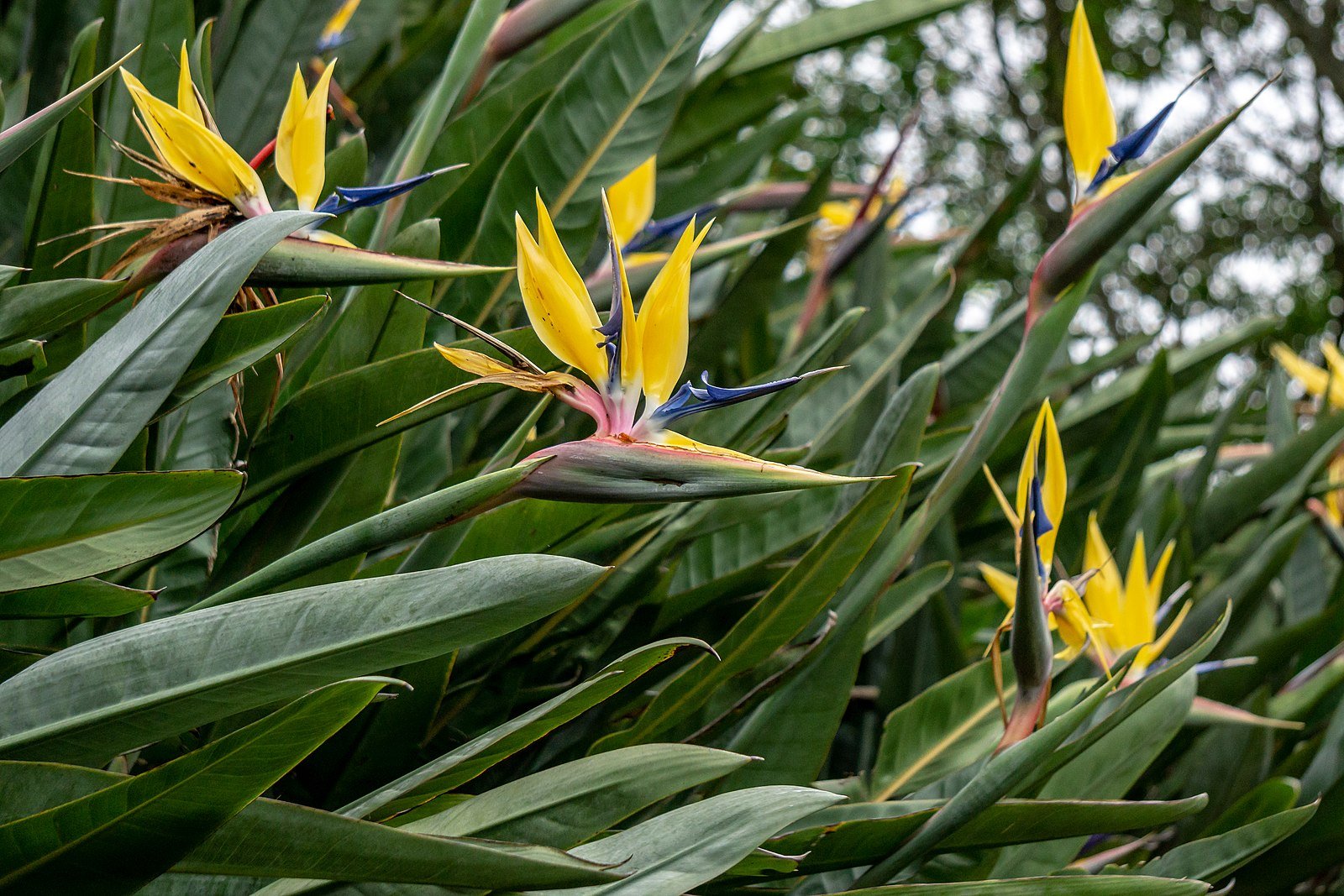 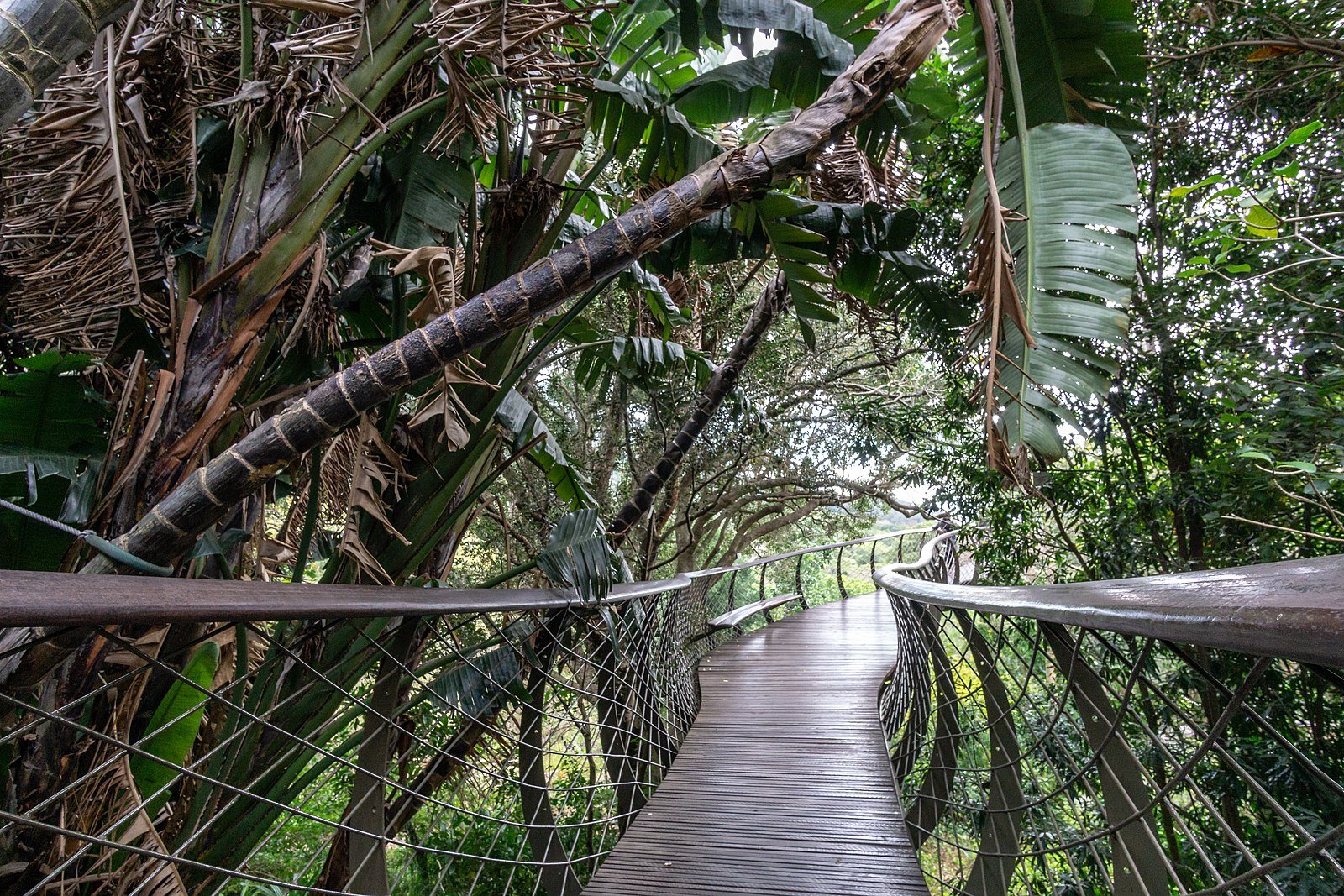 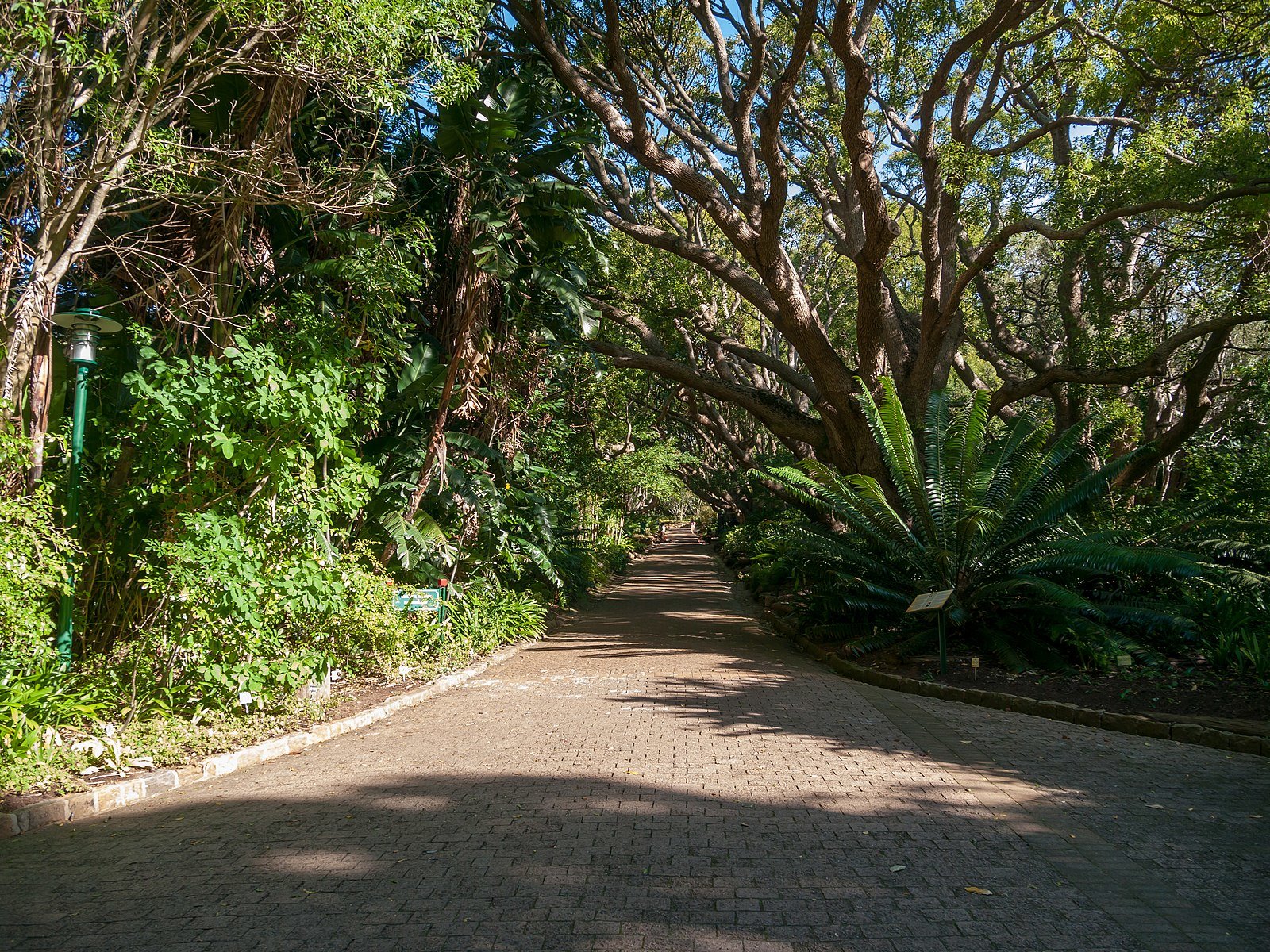 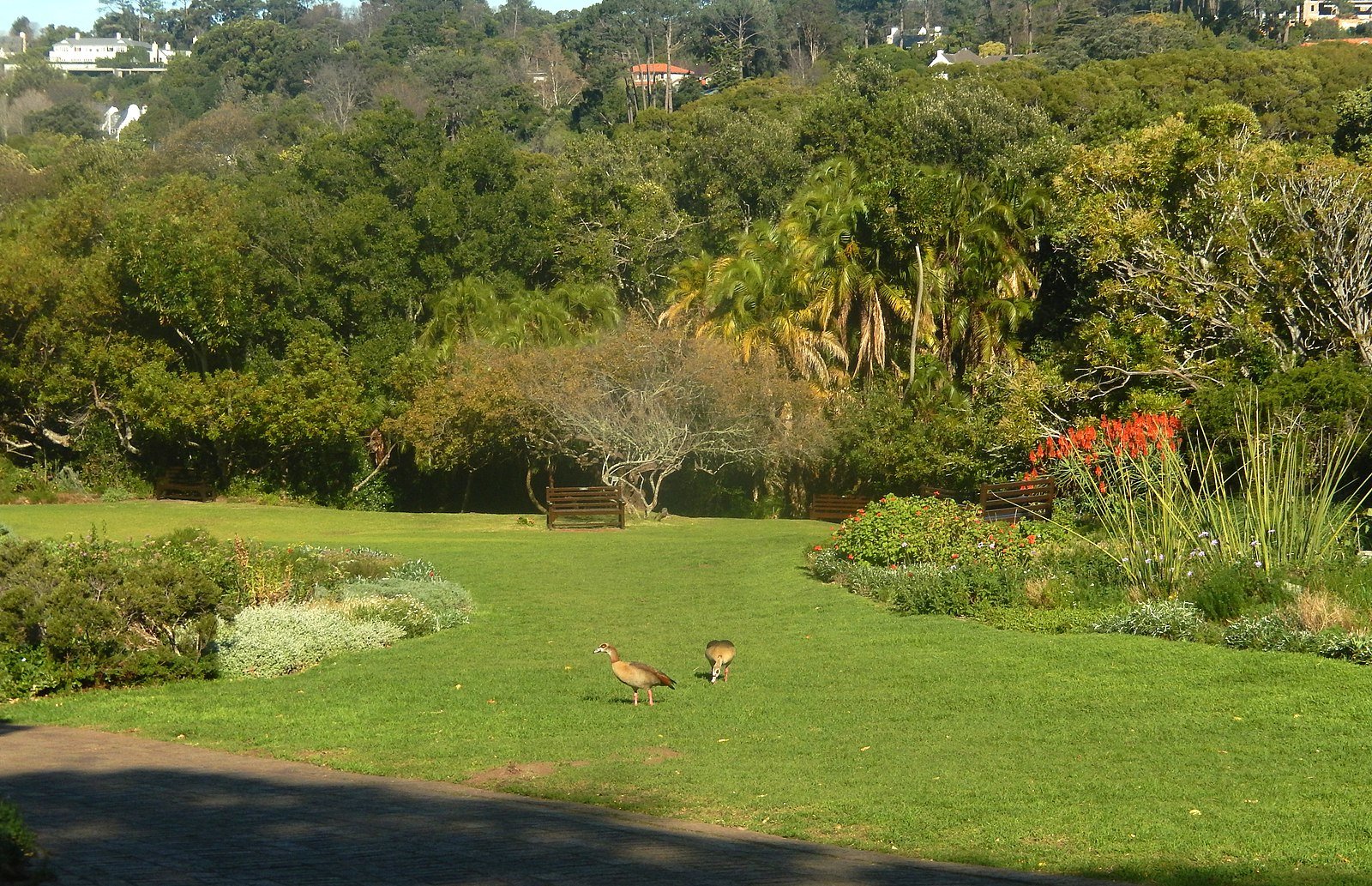 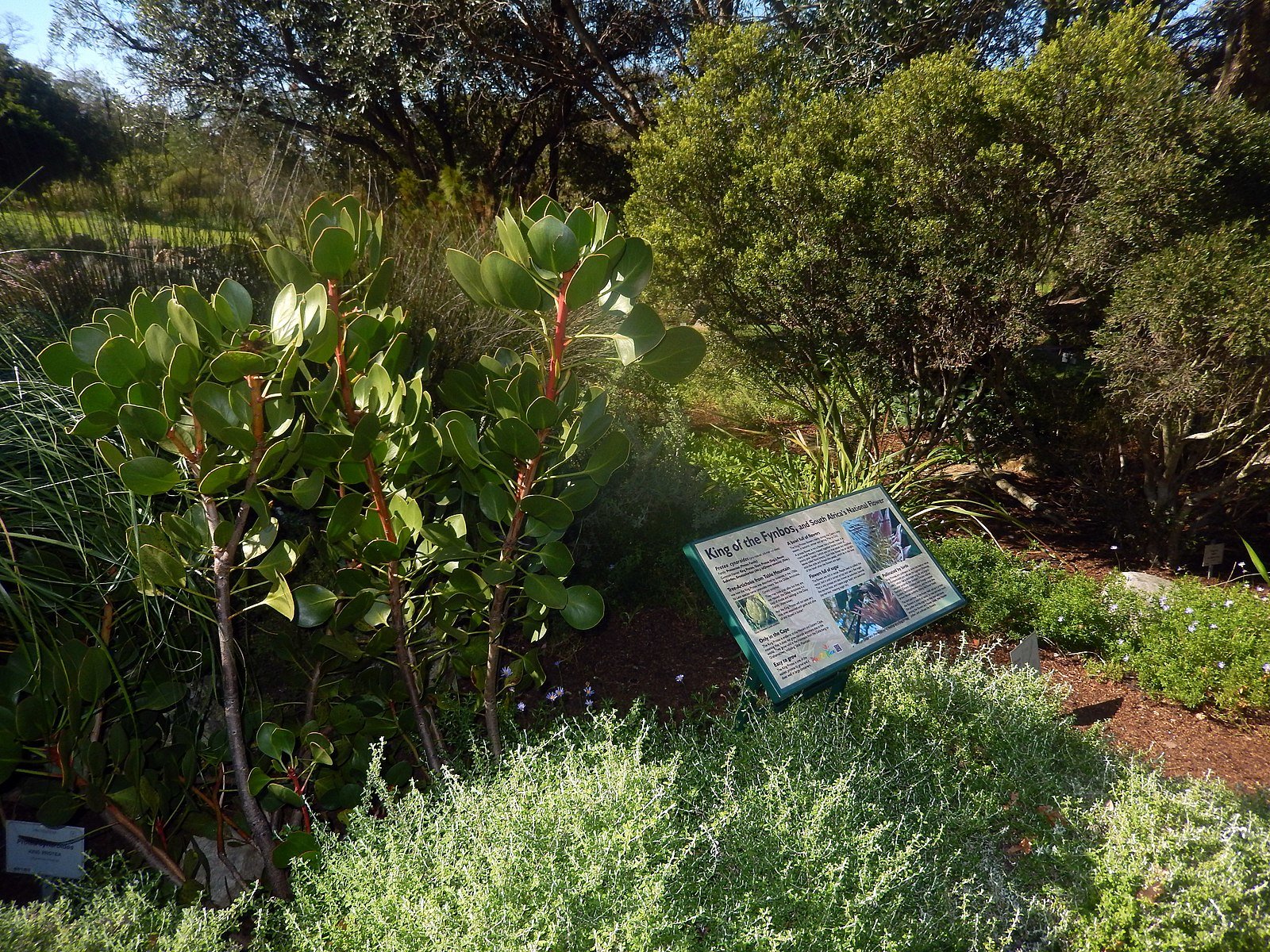 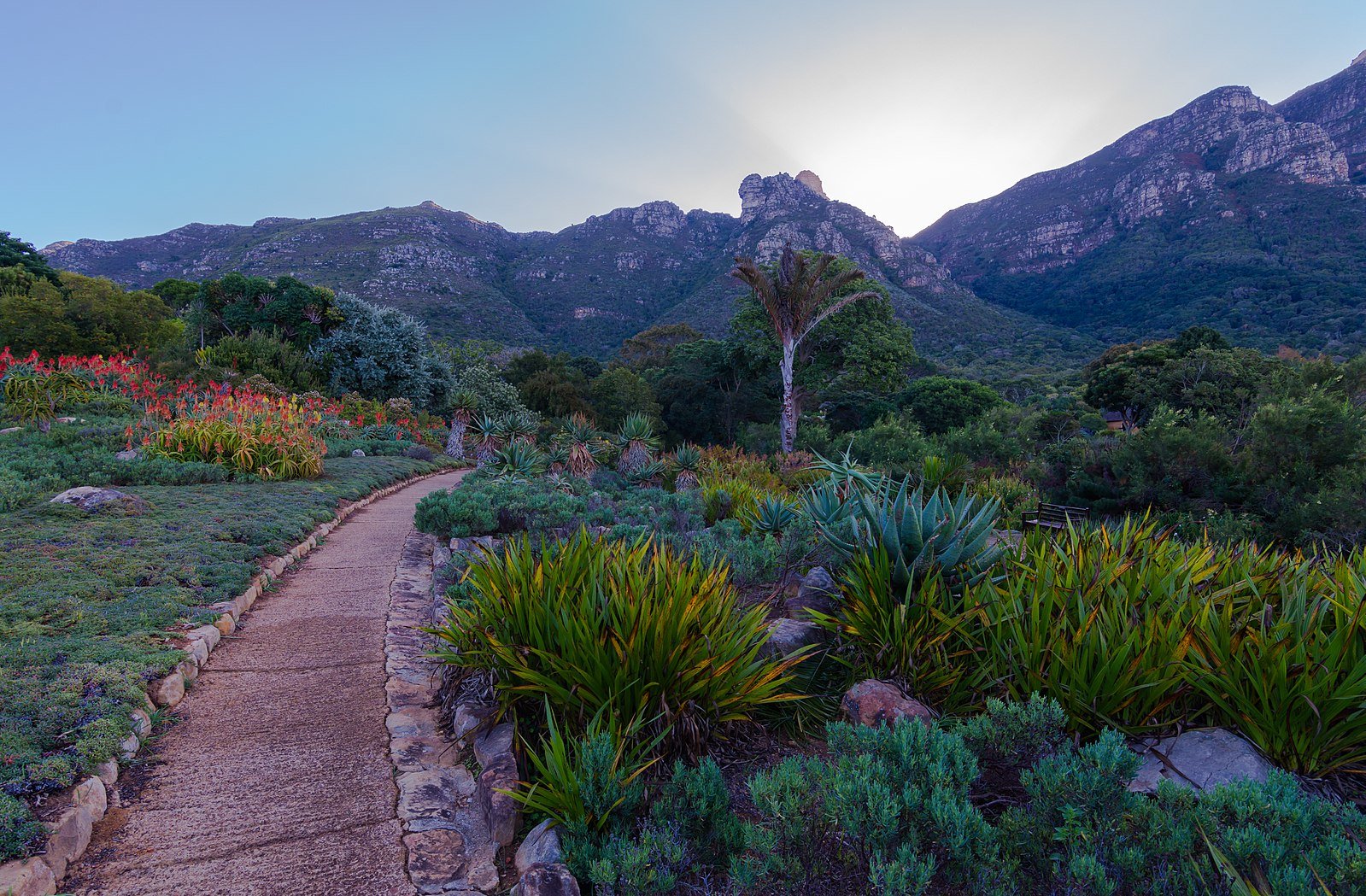 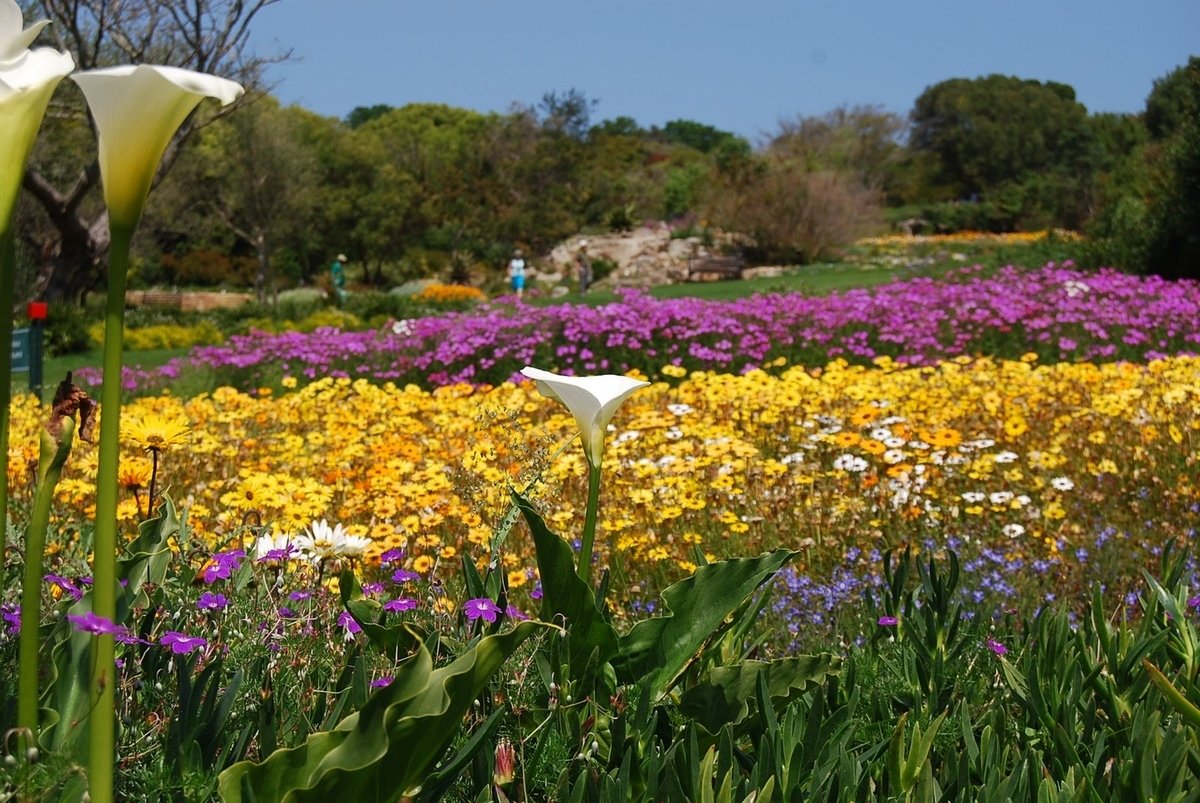 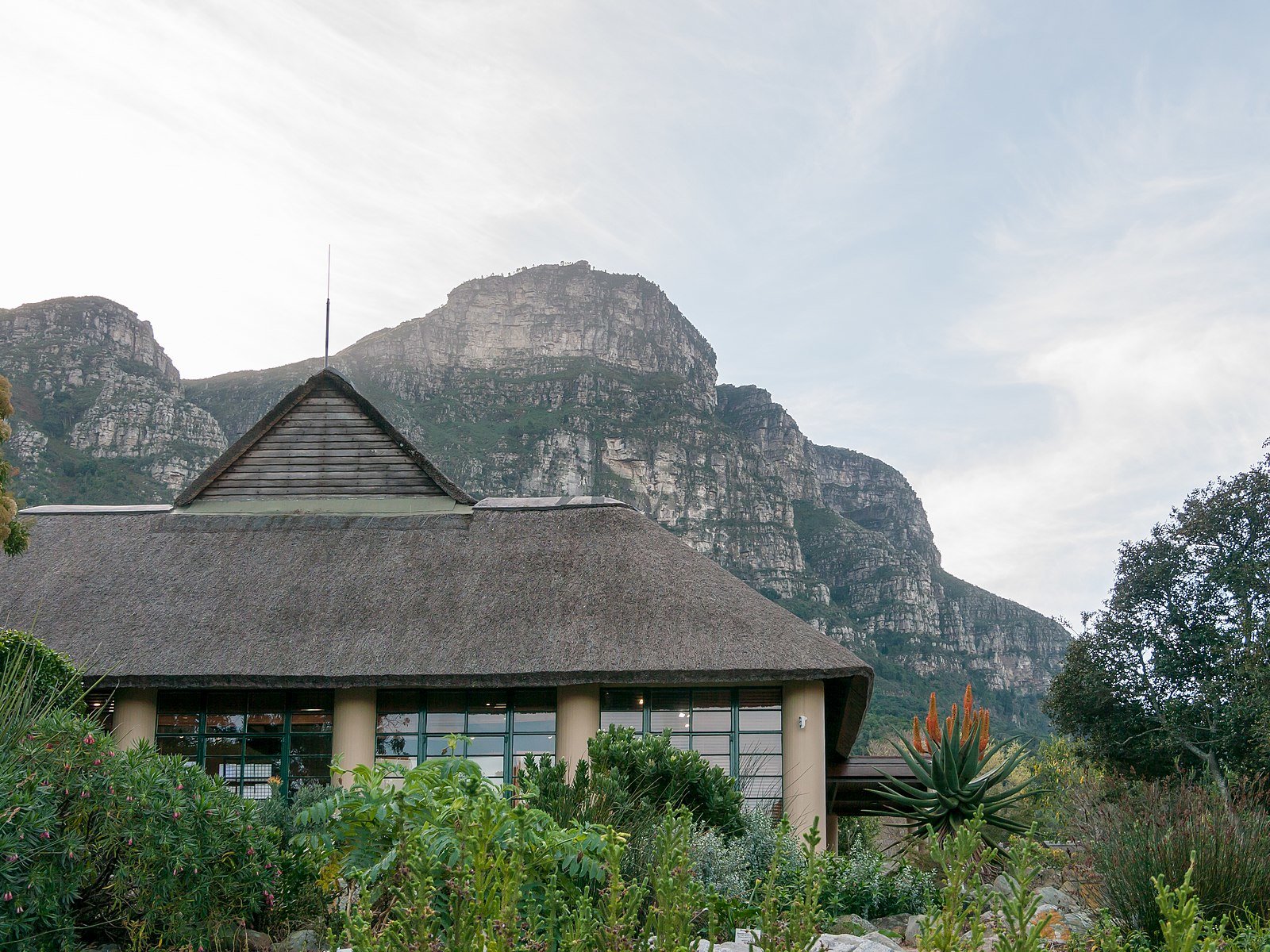 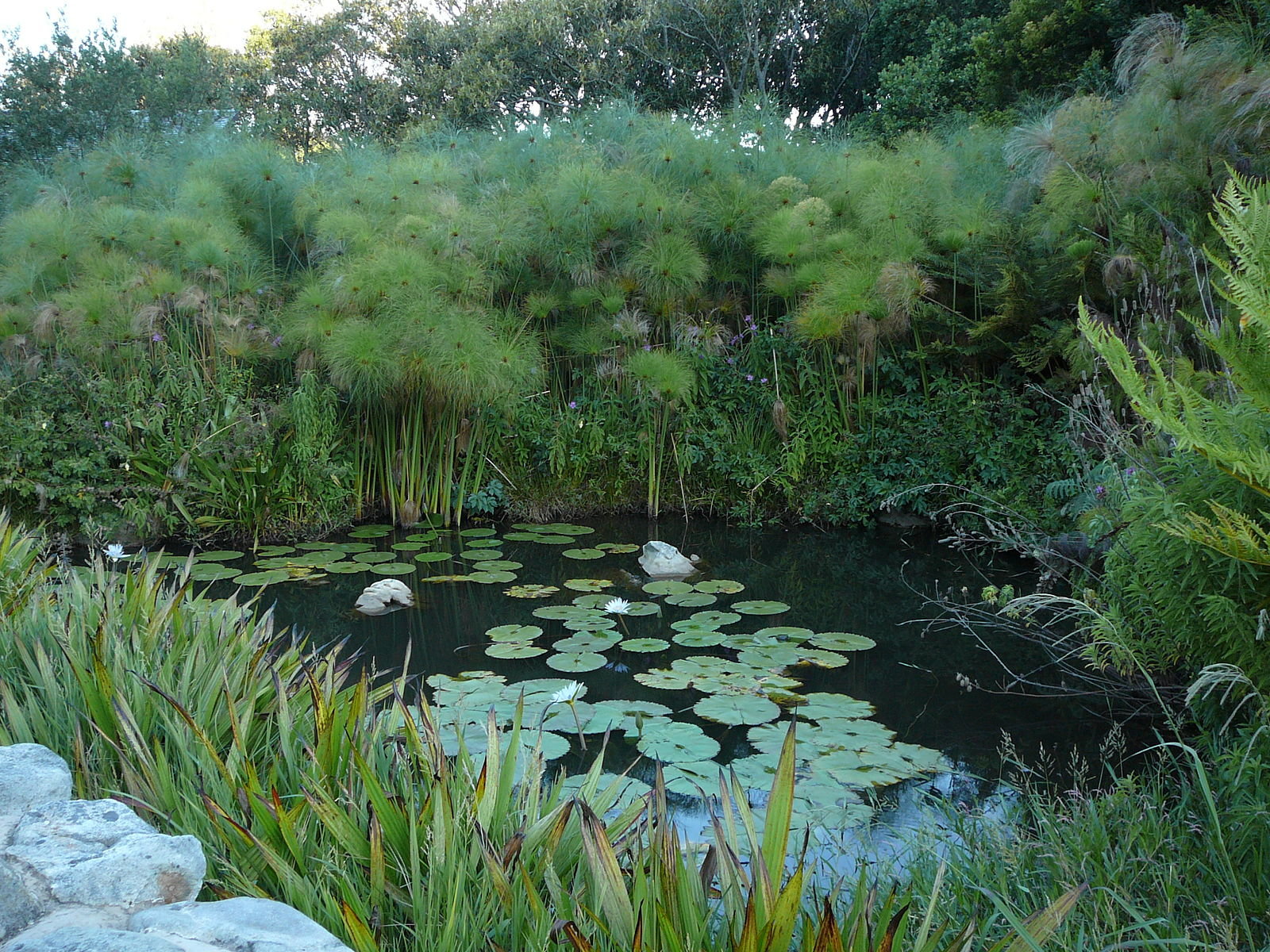 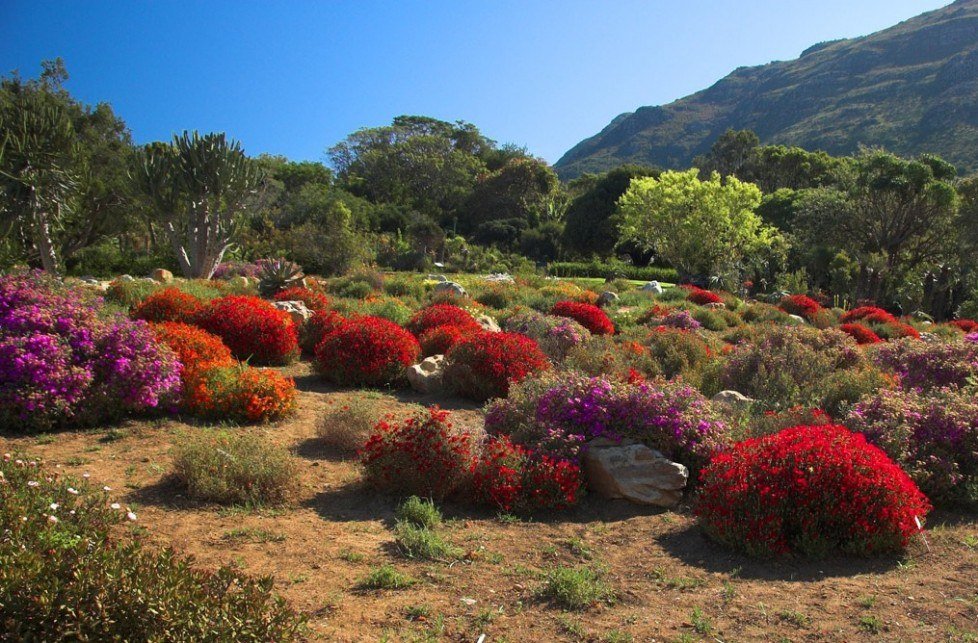 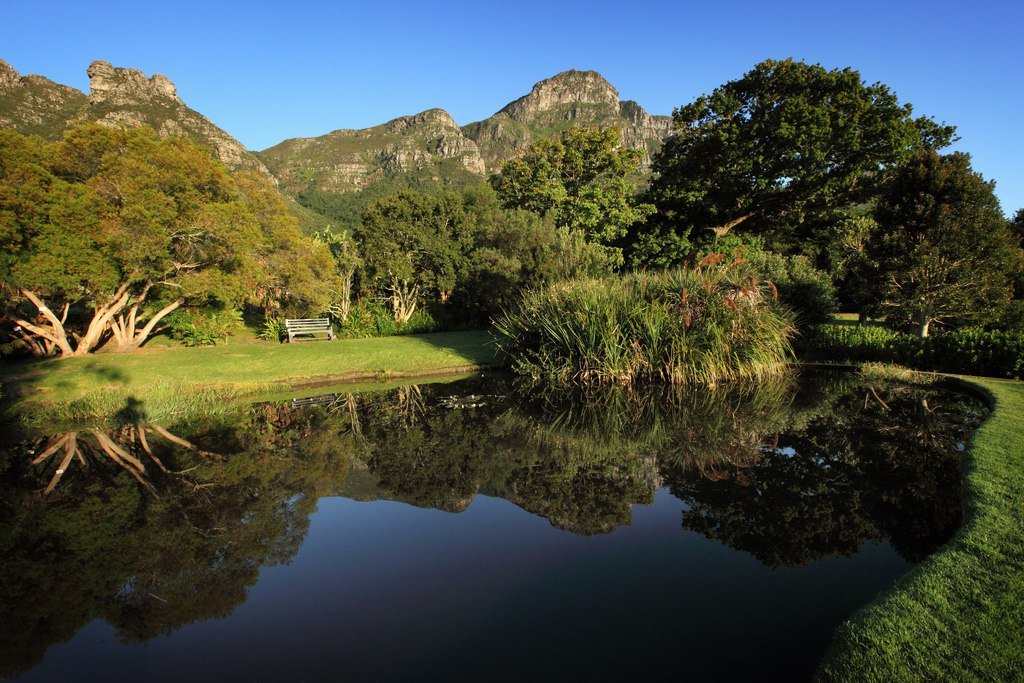 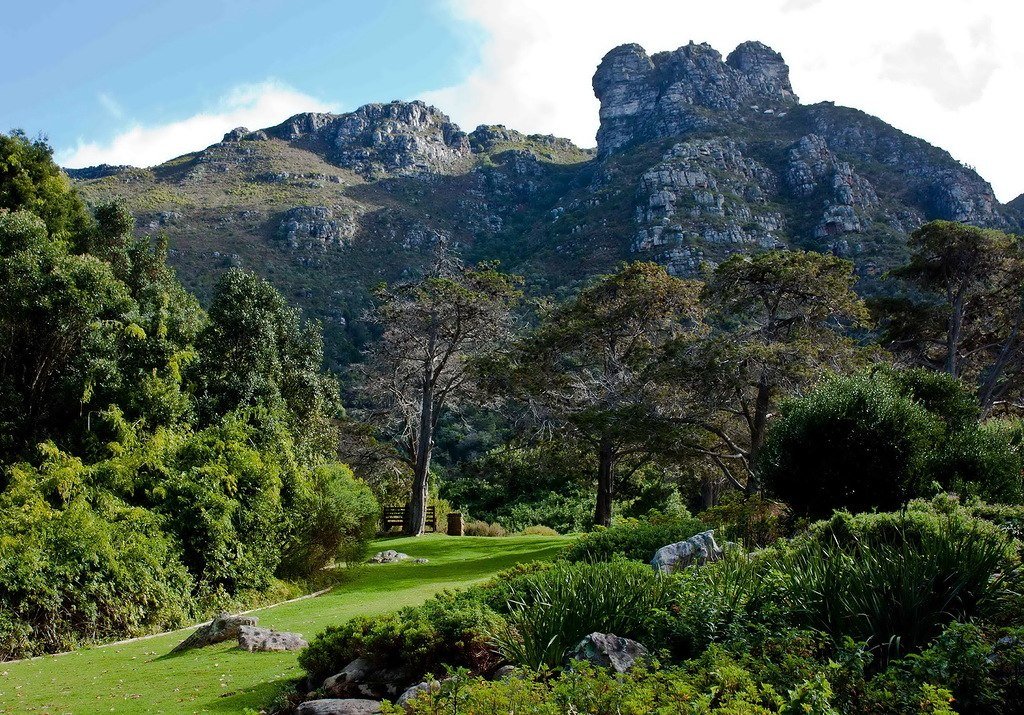 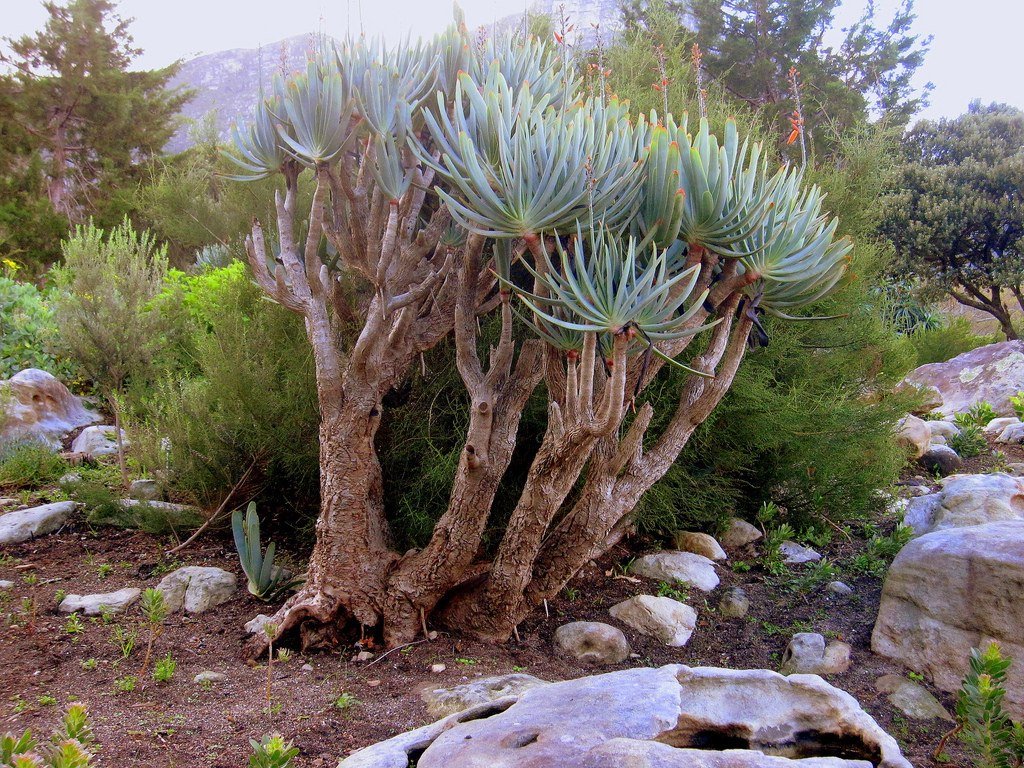 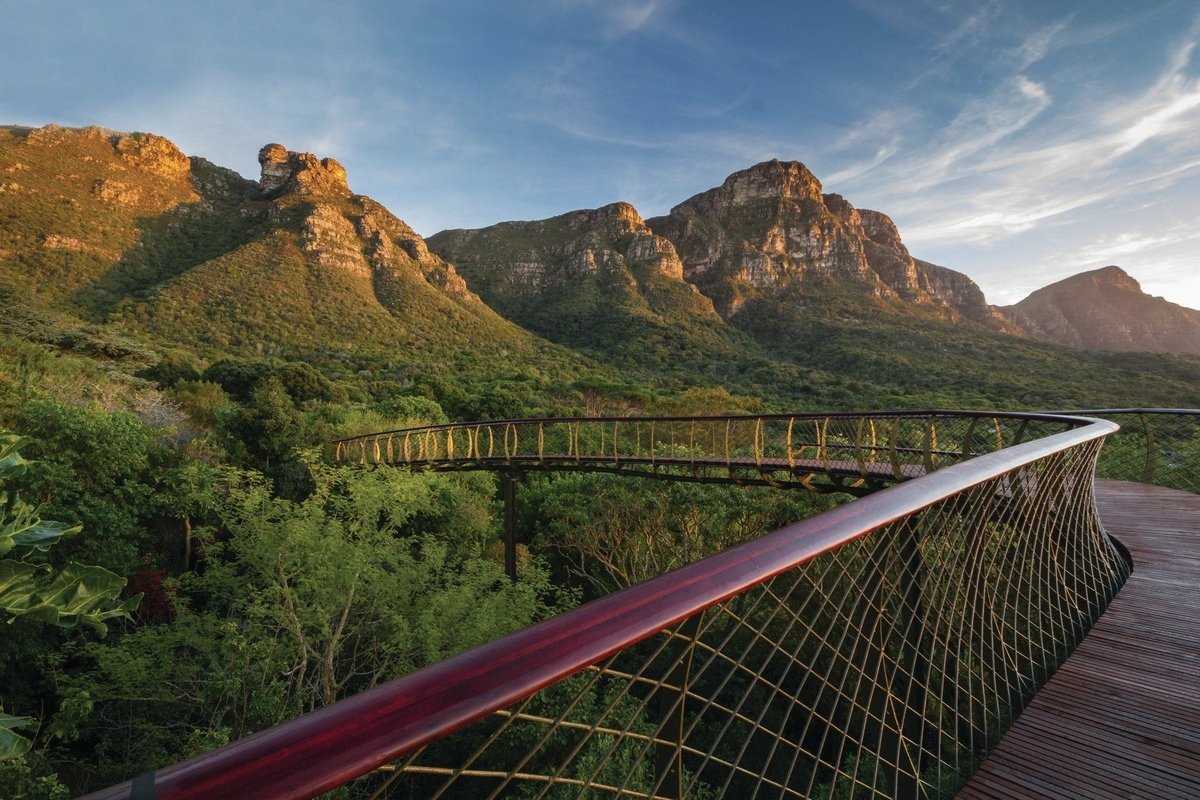