×
What are you looking for?
See all results
Castles in Ringboy 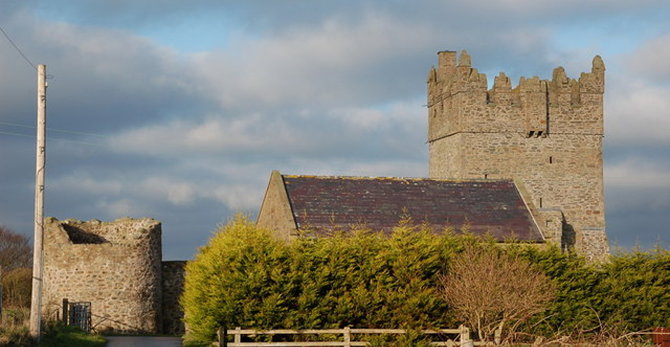 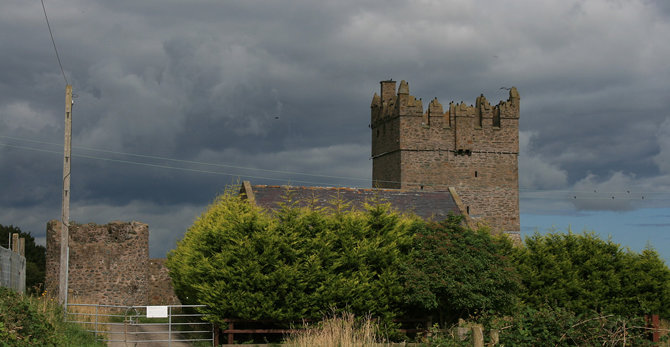 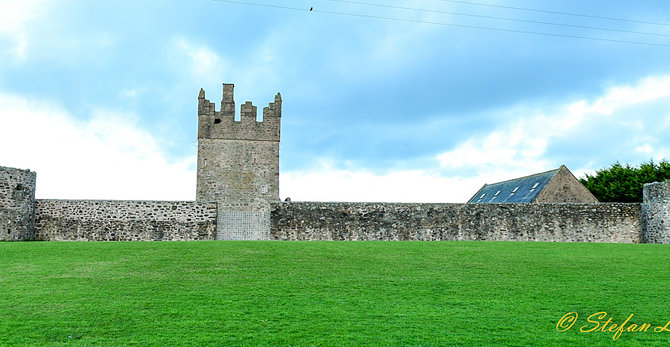 View all photos
I've been here
I Want to visit
Get directions
5 people have been here
2.1/10
Translate
Deutsch English Español Українська Google Translate

Kirkistown Castle is a castle situated near Cloghy, County Down, Northern Ireland. The tower house and bawn is a state care historic monument in the townland of Kirkistown, in Ards Borough Council area, at grid ref: J6450 5800.

It is an impressive three-storey tower house, built in 1622 by Roland Savage, a Norman landlord , at the site of a ninth-century round tower. It was occupied until 1731, when it was deserted. It post-dates the Plantation, but is fully in the late medieval tower-house tradition. Parts of the bawn wall survive with three-quarter round flanker towers at the angles. The tower was remodelled in Gothic style in 1800 by a Col. Johnston, and in 1836 some further work was performed by a very young Master Montgomery of Grey Abbey. The building was left, however, with a partial roof and broken windows, and the elements soon returned it to disrepair. The Northern Ireland Environment Agency opened it to the public for the first time in 2001.[]

Tips & Hints
Arrange By:
Popular first New first
There are no tips nor hints for Kirkistown Castle yet. Maybe be you will be the first one to post useful information for fellow travellers? :)

Grey Abbey is a ruined Cistercian priory in the village of Greyabbey,

Sketrick Castle is a castle situated on Sketrick Island near 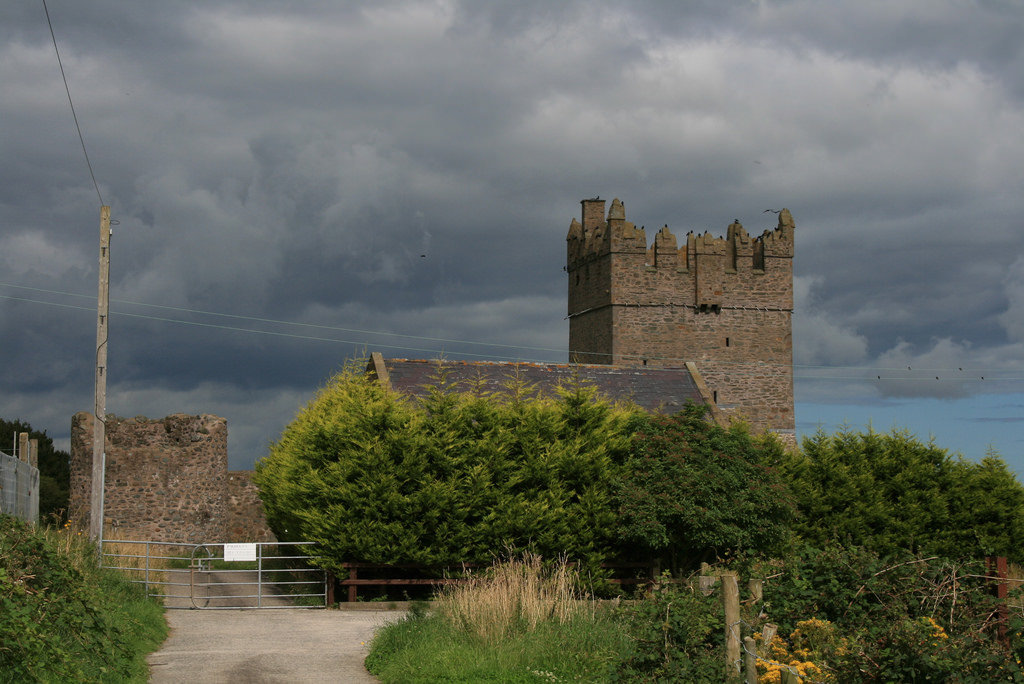 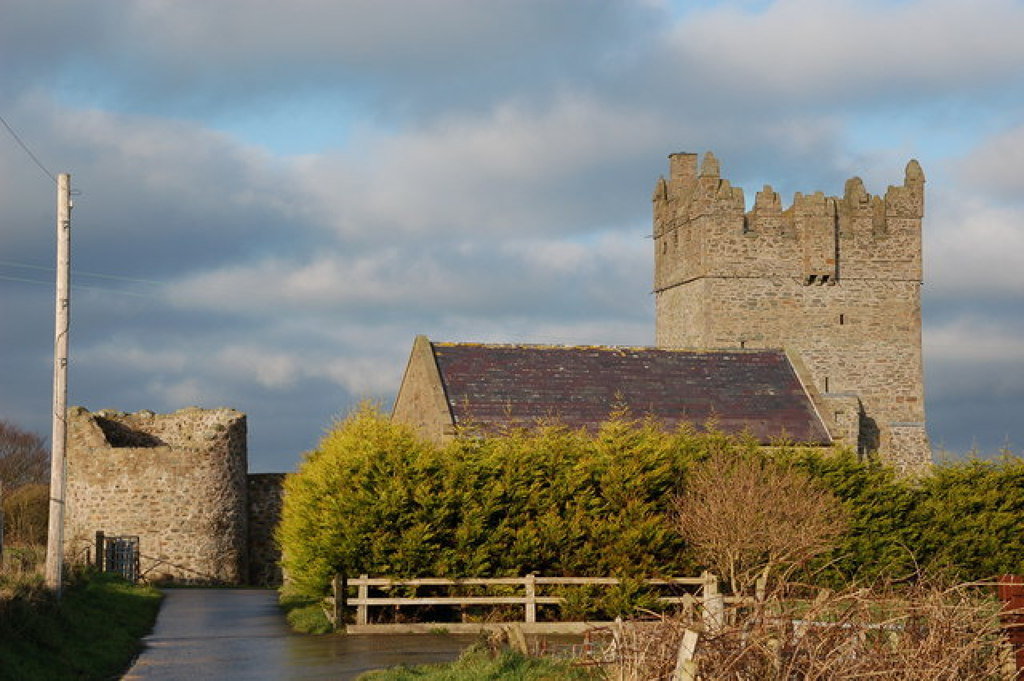 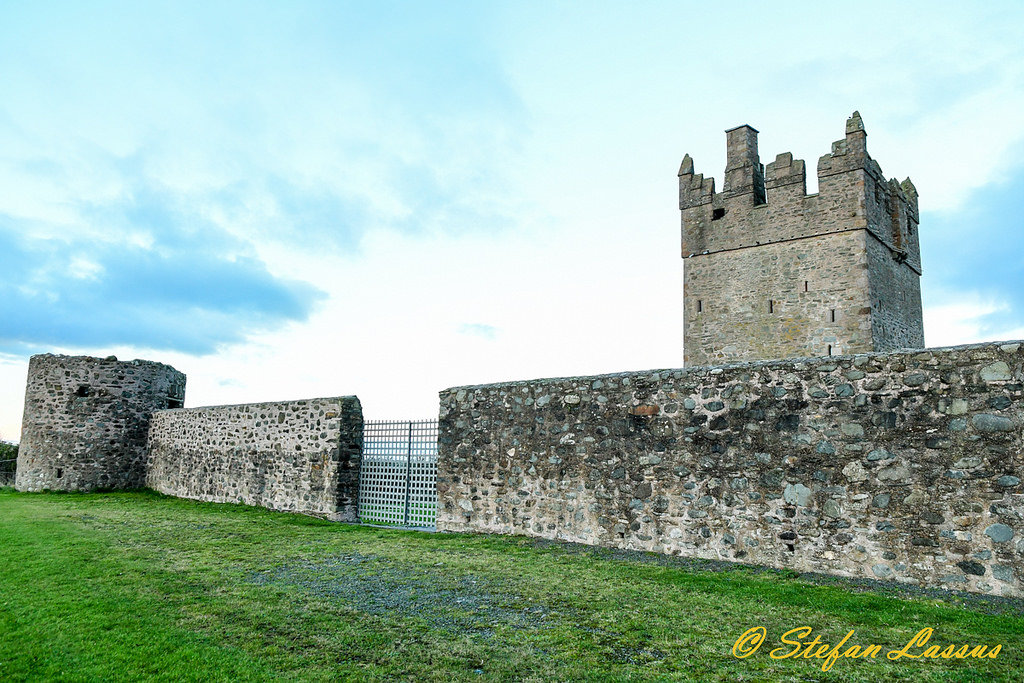 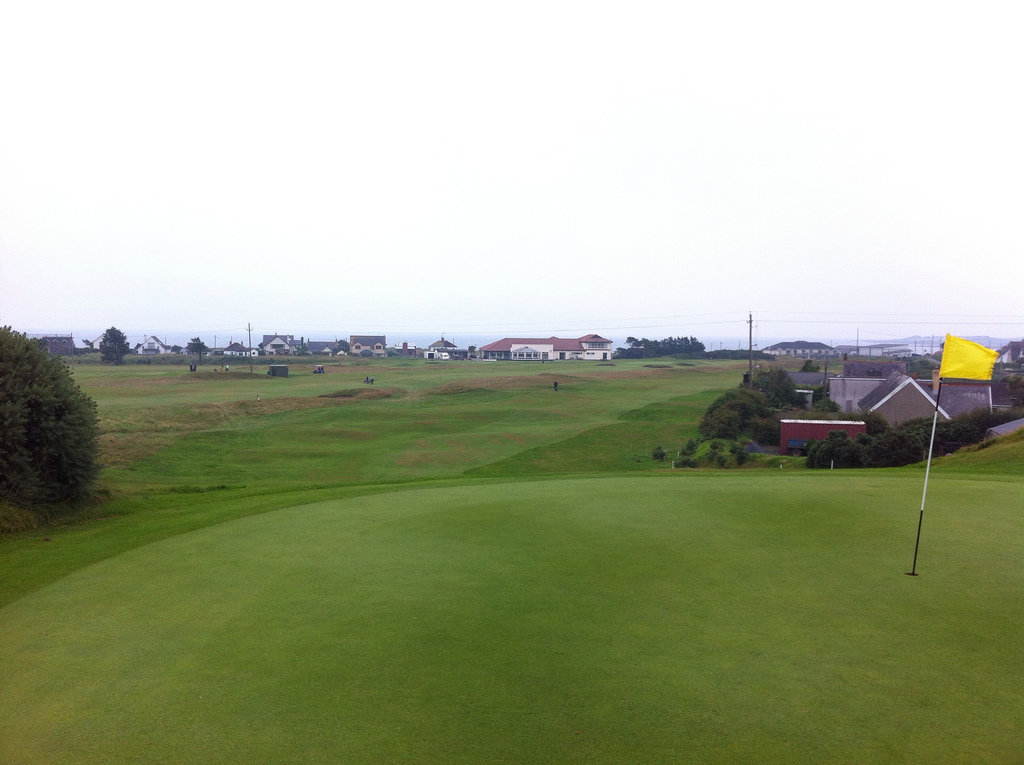 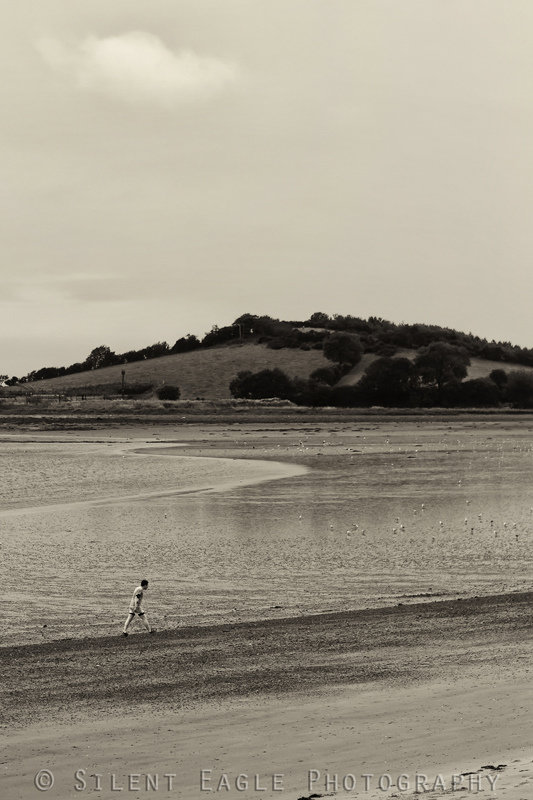 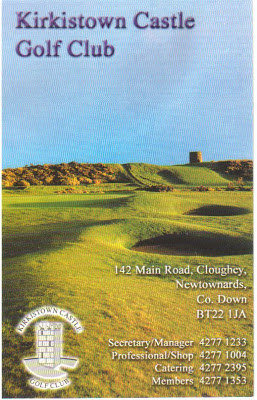