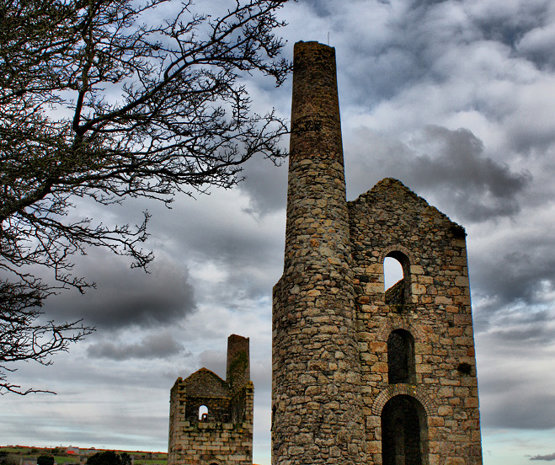 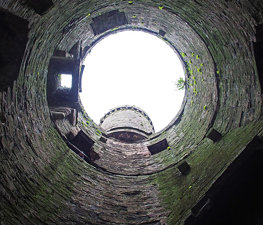 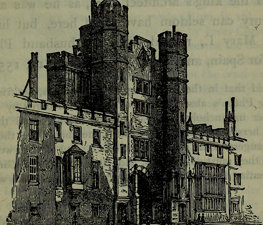 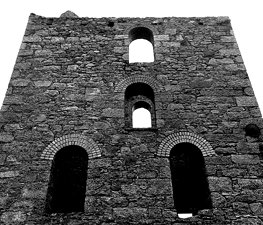 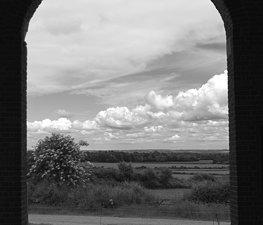 The King Edward Mine at Camborne, Cornwall, in the United Kingdom is a mine wholly owned by the Camborne School of Mines of the University of Exeter.

At the end of the 19th century students at the Camborne School of Mines spent much of their time doing practical mining and tin dressing work in the local tin mines. The industry was almost in terminal decline and the surviving mines were falling behind technically. This was hardly ideal from the instruction point of view. The only real solution was for Camborne School of Mines to have its own underground mine.

In 1897, Camborne School of Mines took over the abandoned eastern part of the South Condurrow Mine around Engine Shaft. This offered the opportunity to work both William's Lode and the Great Flat Lode down to 400 feet from surface. No pumping was necessary as all water in the mine drained into the then working Grenville mine to the south. Between 1897 and 1906 the mine was almost totally re-equipped based on what was then the best of Cornish mining and milling practice. Engine Shaft and William's Shafts were re-equipped, the underground workings cleared and a number of surface building erected including a complete modern full-scale tin dressing plant, survey office, workshops, and lecture rooms. The original Count House (mine offices) and changehouse facilities were retained. The mine was operated semi-commercially and produced tin on a regular basis, employing some 10-20 men in additional to the college teaching staff. Much of the production work was carried out by students. In 1901, it was re-named King Edward Mine.

Cornish mines, due to conservatism and a lack of cash, were slow to adopt the mechanised dressing equipment and methods which were developed at the end of the 19th century. Most dressing plants of that period merely allowed the pulp coming from the Cornish stamps to settle in long launders from where it was dug out for final treatment in buddles and kieves - a labour intensive and inefficient process. Dolcoath Mine was probably the most progressive mine in the county and the first Californian stamps were erected there around 1892 to be followed by the first vanners and shaking tables about 1898. The mill at King Edward Mine was one of the first Cornish dressing plants to be designed from new to utilise this new equipment.

The post-war slump in 1921 saw the closure of Wheal Grenville which resulted in the flooding of King Edward Mine. Mining operations were transferred, albeit on a far smaller scale, to the adjacent Great Condurrow Mine, to the north, a small portion of which was above the natural drainage level. This underground facility is still used by the Camborne School of Mines.

Over the years as mining education became more technical, the tin dressing machinery was replaced with pilot scale equipment. In 1974 the pilot plant was transferred to the new School of Mines Trevenson Campus at Pool and the 'mill complex' part of the site which included the mill, stamps, mill engine house, boiler house and the calciner had been largely stripped of their equipment and were no longer required for educational purposes.

In 1987 a group was formed with a view to turning the mill complex into a museum. The objectives of the group can be summarised as follows:

Supported by the School of Mines a team of volunteers, mainly drawn from the Carn Brea Mining Society, have spent in excess of 10,000 hours on the project. Much material and equipment has been loaned or donated and the mill has been largely returned to a working condition, substantially as it would have been in the early years of the 20th century. King Edward Mine is the oldest complete mining site left in Cornwall. Whilst designed for education purposes it demonstrates, on a small scale, all that would have been found on the best Cornish mine at the turn of the century. This has been recognised by English Heritage who have listed the whole site Grade II*.

Sissinghurst Castle and Garden - Where Every Cloud Has a Silver Lining! — antonychammond (off4awhile) @ Flickr

In mid-2000 the Trevithick Trust leased the "museum/mill" part of the site from the Camborne School of Mines. After major building repairs, funded by a European grant as part of the Mineral Tramways Project, the site was officially opened to the public on the 28th April 2002. Today the visitor can see the newly re-collared Engine shaft and a small museum in what was the mill engine room which tells the story of the site, mining techniques and tin dressing, as well as providing an introduction to the human side of the site. The mine was intensively photographed by the Cornish photographer J.C. Burrow throughout its construction and development period and is certainly the most photographed mine of its size in Cornwall. Many of these photographs are used in the museum displays. A guided tour of the mill is also available. Here can be seen the Californian stamps (erected in 1901) which are the only full size set in existence in the UK and probably in Europe. They are complete and in original condition. Much of the machinery in the mill is demonstrated working.

Image taken from page 37 of 'A History of Carisbrook Castle, Isle of Wight, with an account of — The British Library @ Flickr

Elsewhere on the site, but not currently open to the public are:

The mine holds an annual open day as a celebration of mining in Cornwall, the day after Camborne's Trevithick day. In 2009 it is held on 26 April and features local brass bands and dancers as well as demonstrations of vanning, vintage tractors, cars and stationary engines, a model railway exhibition and mine models.

Sissinghurst Castle and Garden - Where Beauty Lies Around Every Corner! — antonychammond (off4awhile) @ Flickr

Tips & Hints
Arrange By:
Popular first New first
There are no tips nor hints for King Edward Mine yet. Maybe be you will be the first one to post useful information for fellow travellers? :)
3.4/10
29 people have been here
I've been here
Add to wishlist

King Edward Mine on Foursquare

Dolcoath mine was a copper and tin mine in Camborne, Cornwall, in the

Add to wishlist
I've been here
Visited
Poldark Mine

Wheal Jane was a tin mine near Baldhu and Chacewater in West Cornwall,

Add to wishlist
I've been here
Visited
Poldice mine 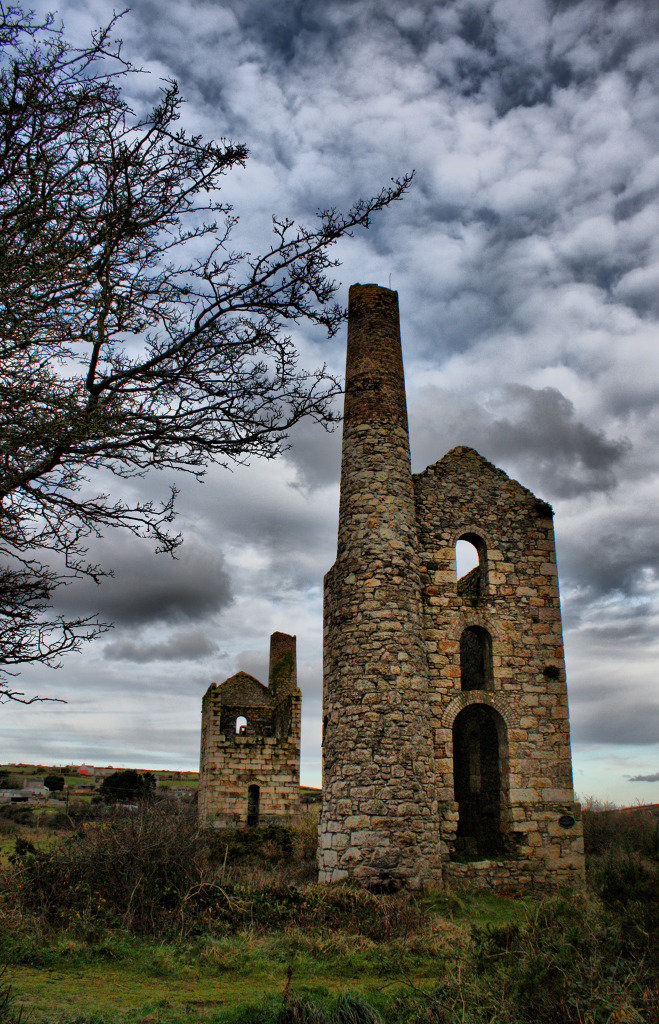 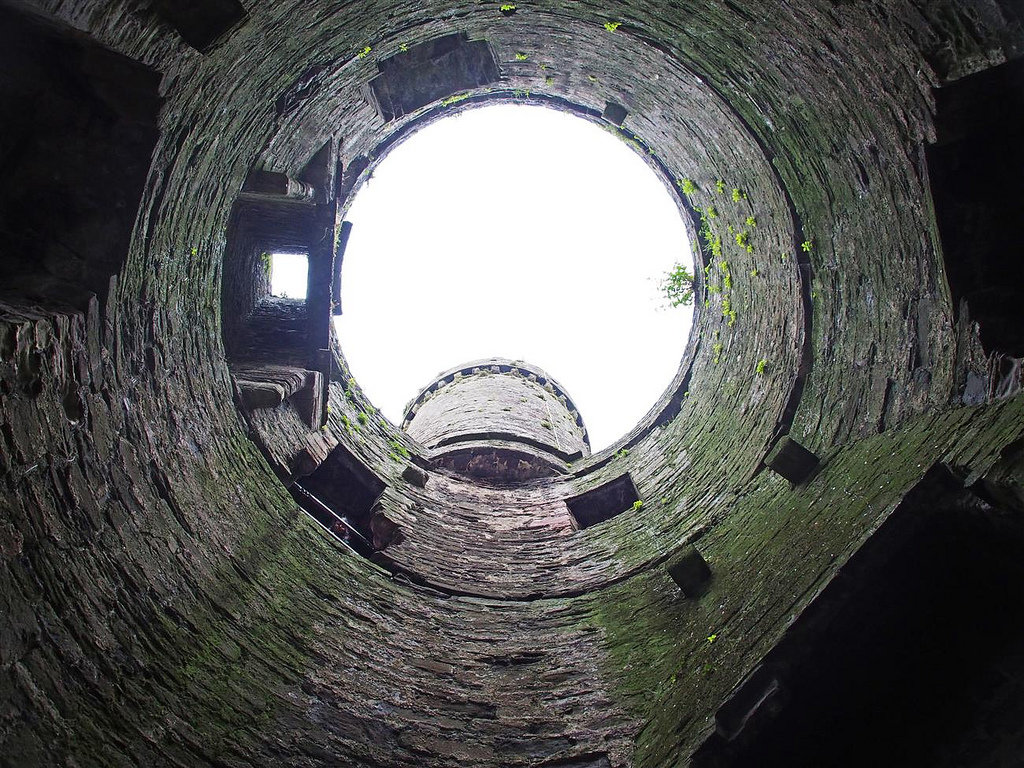 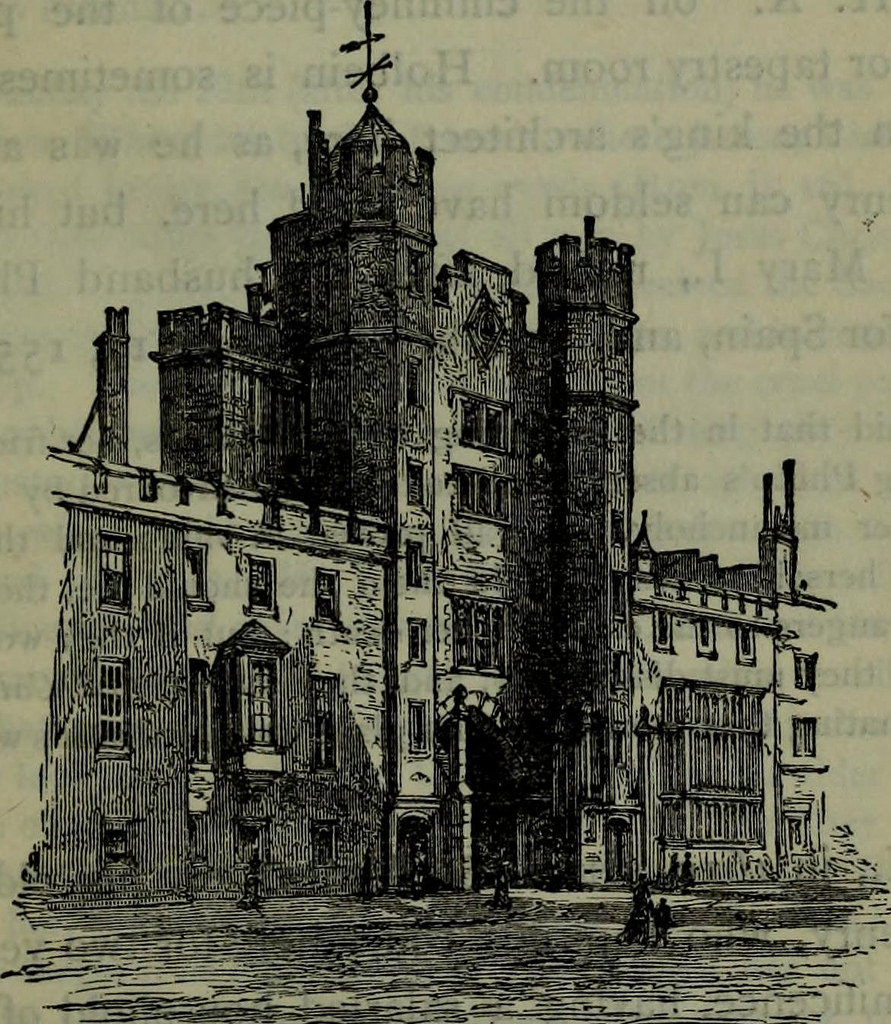 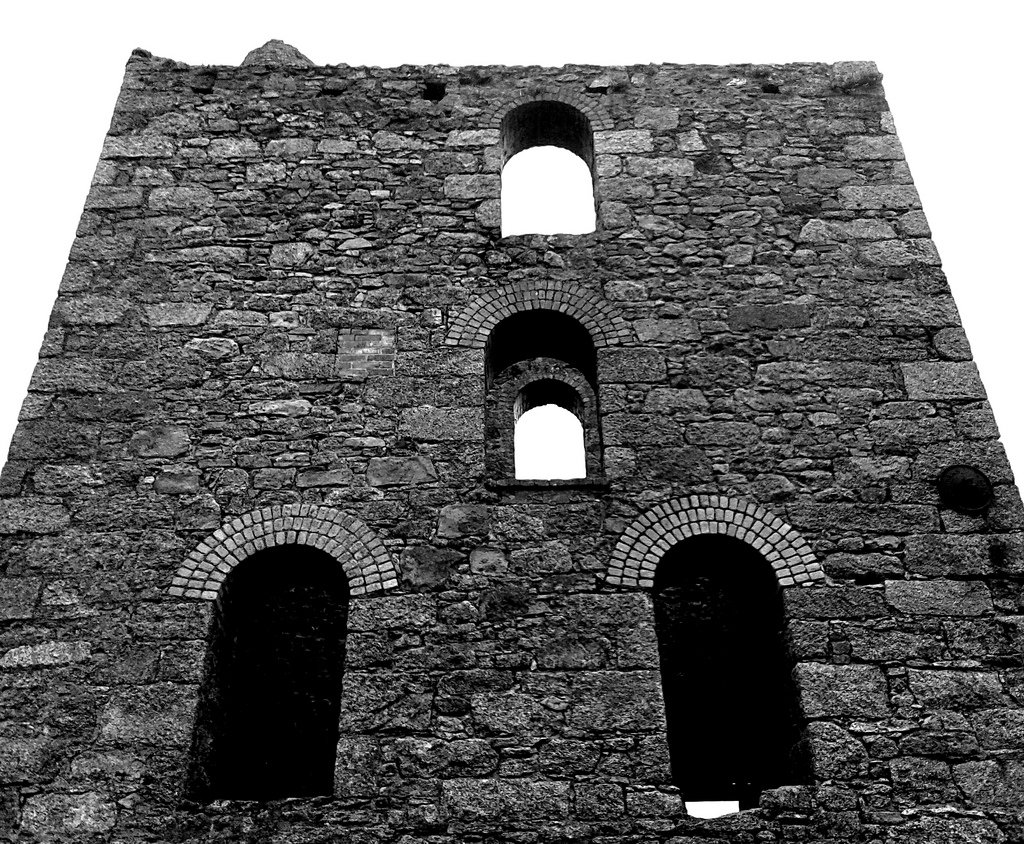 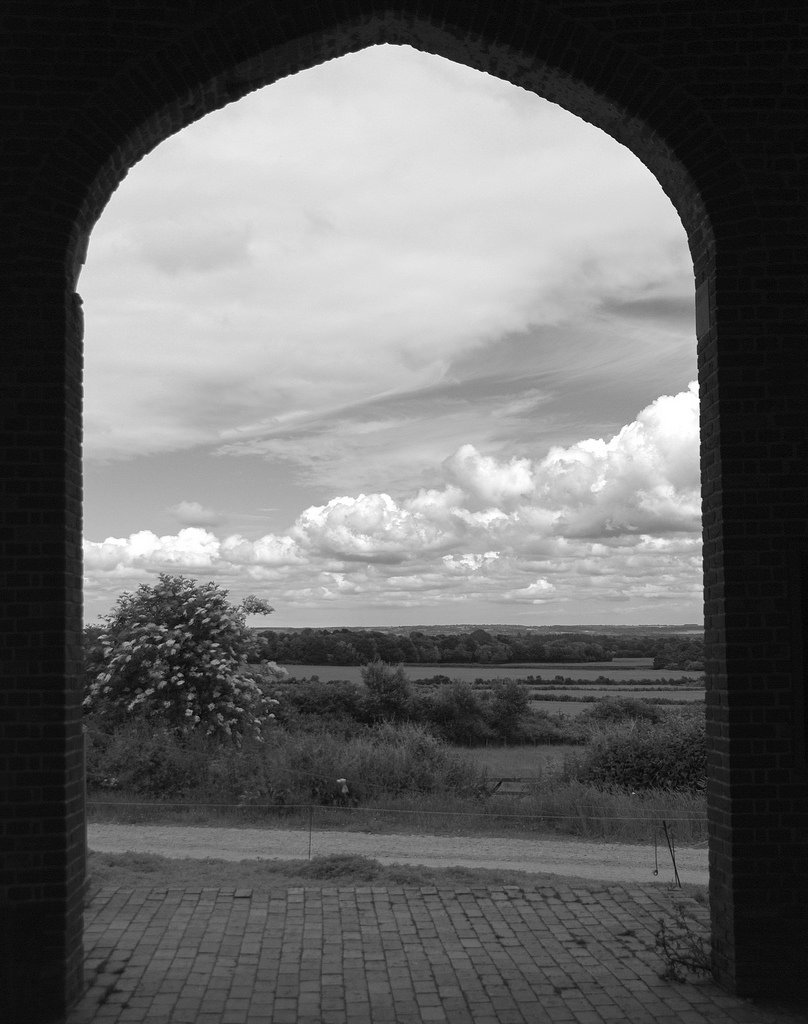 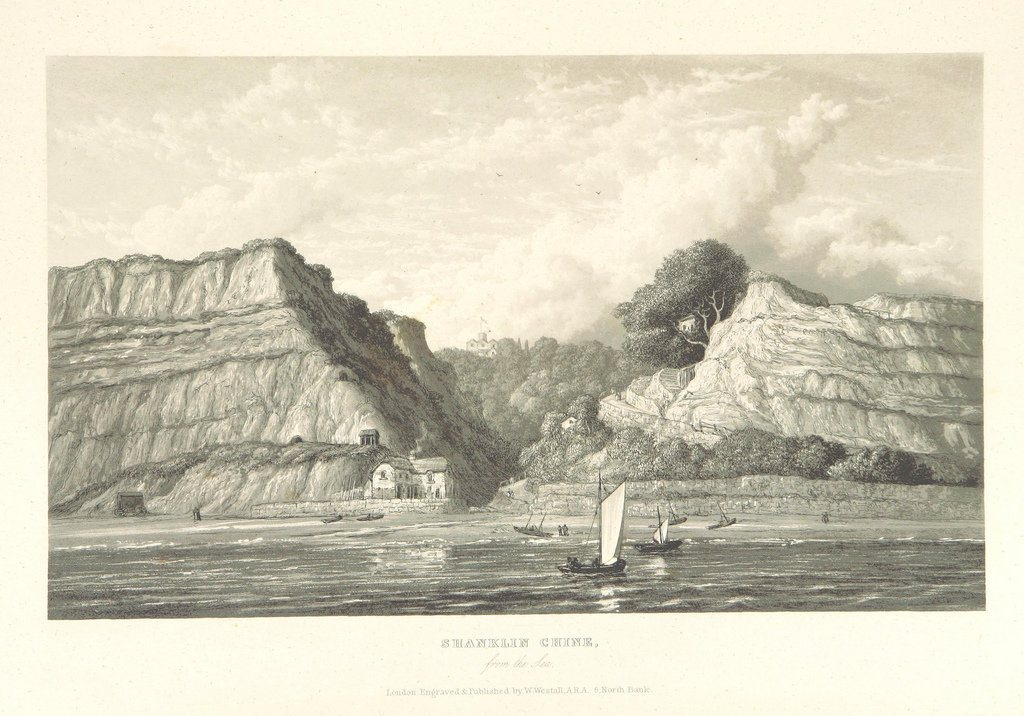 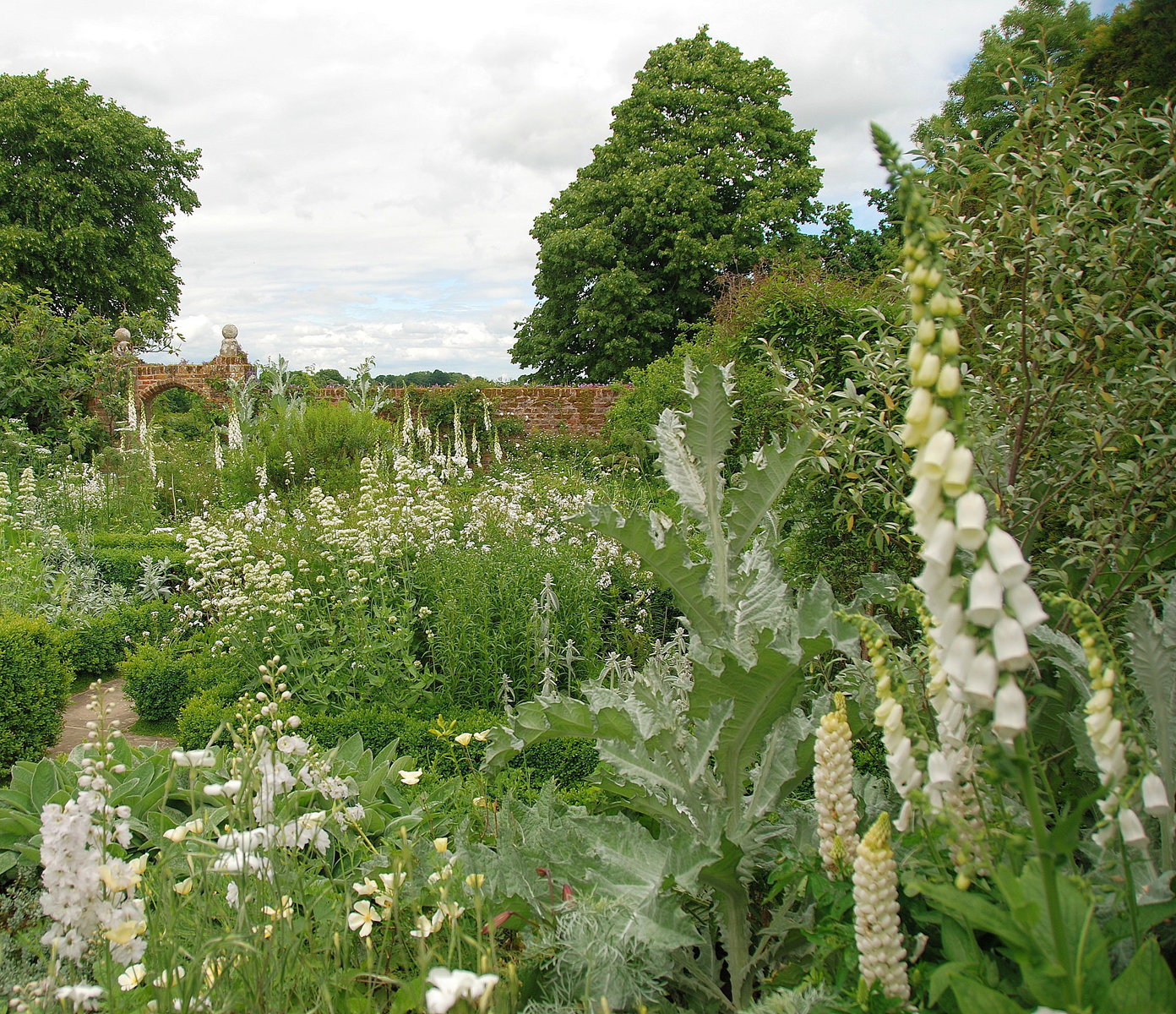 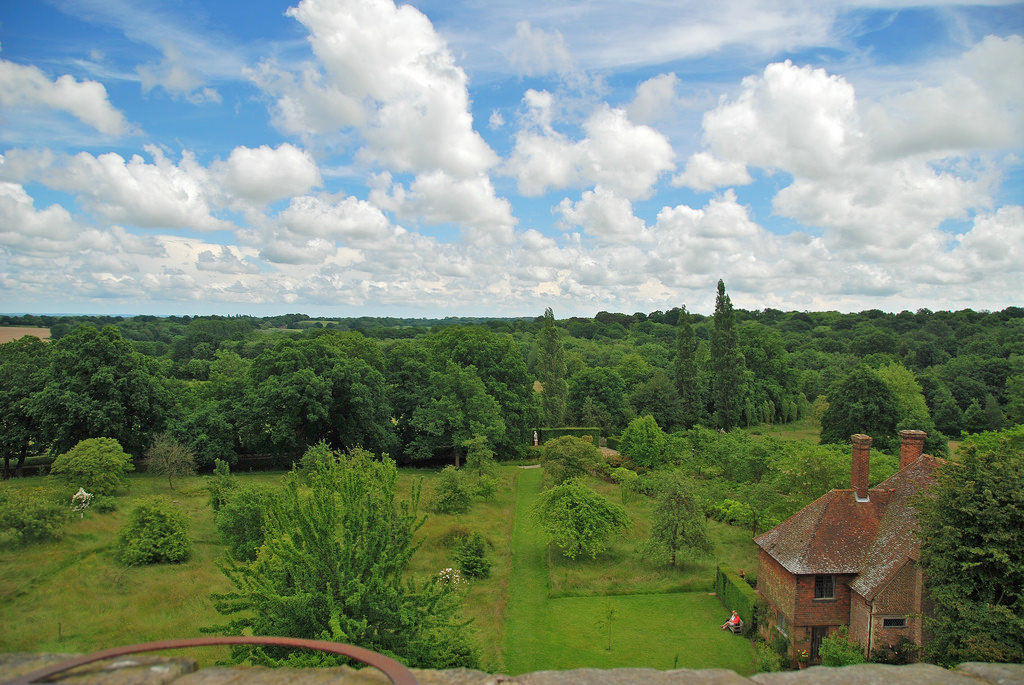 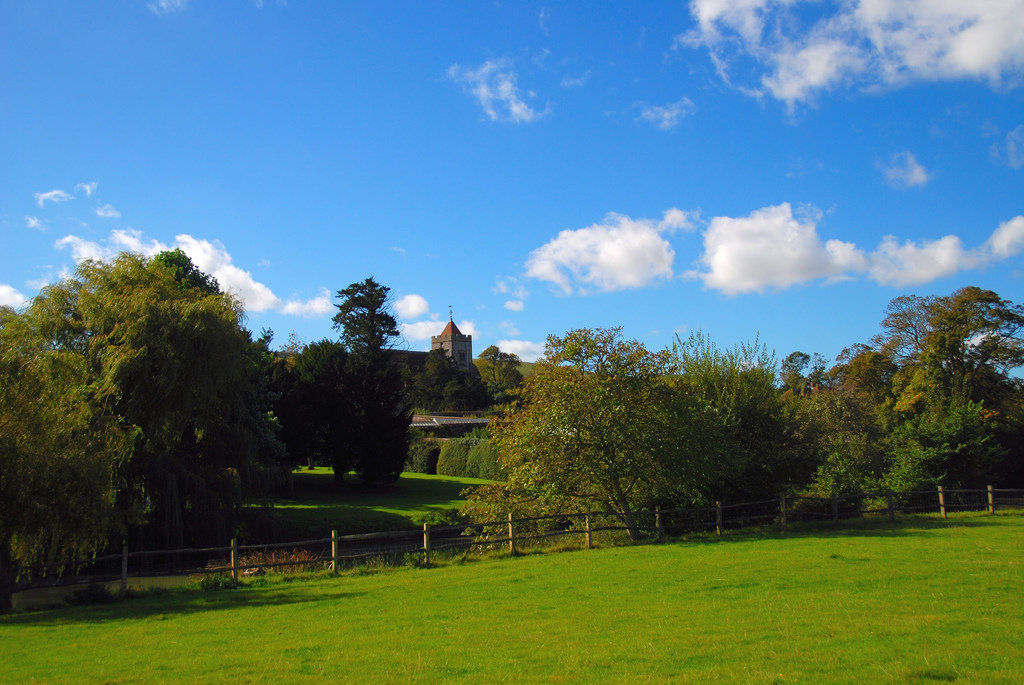 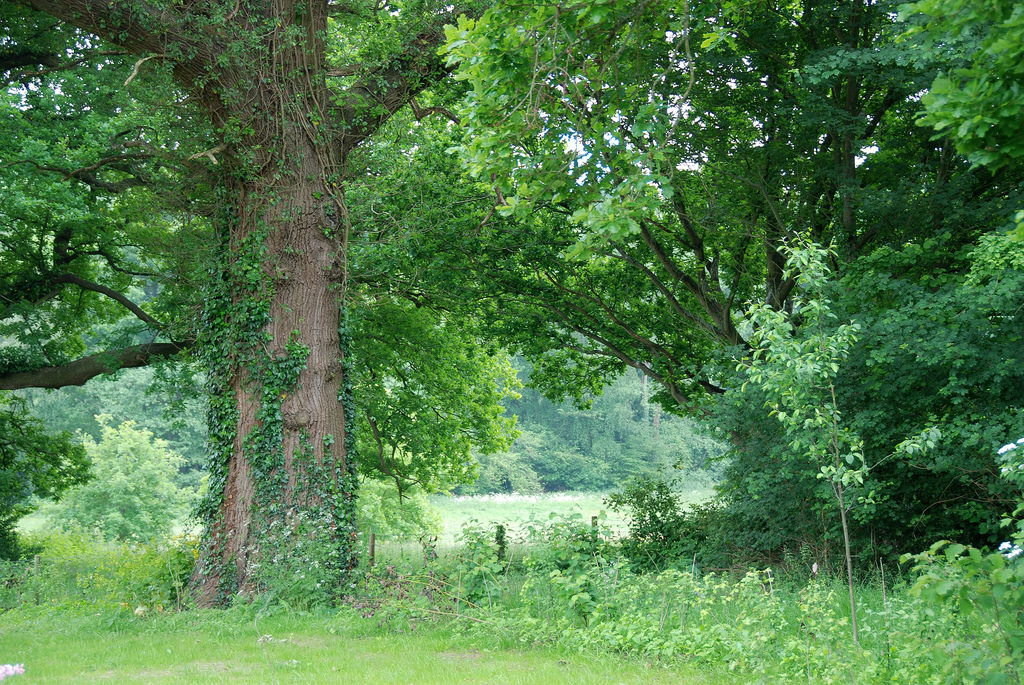 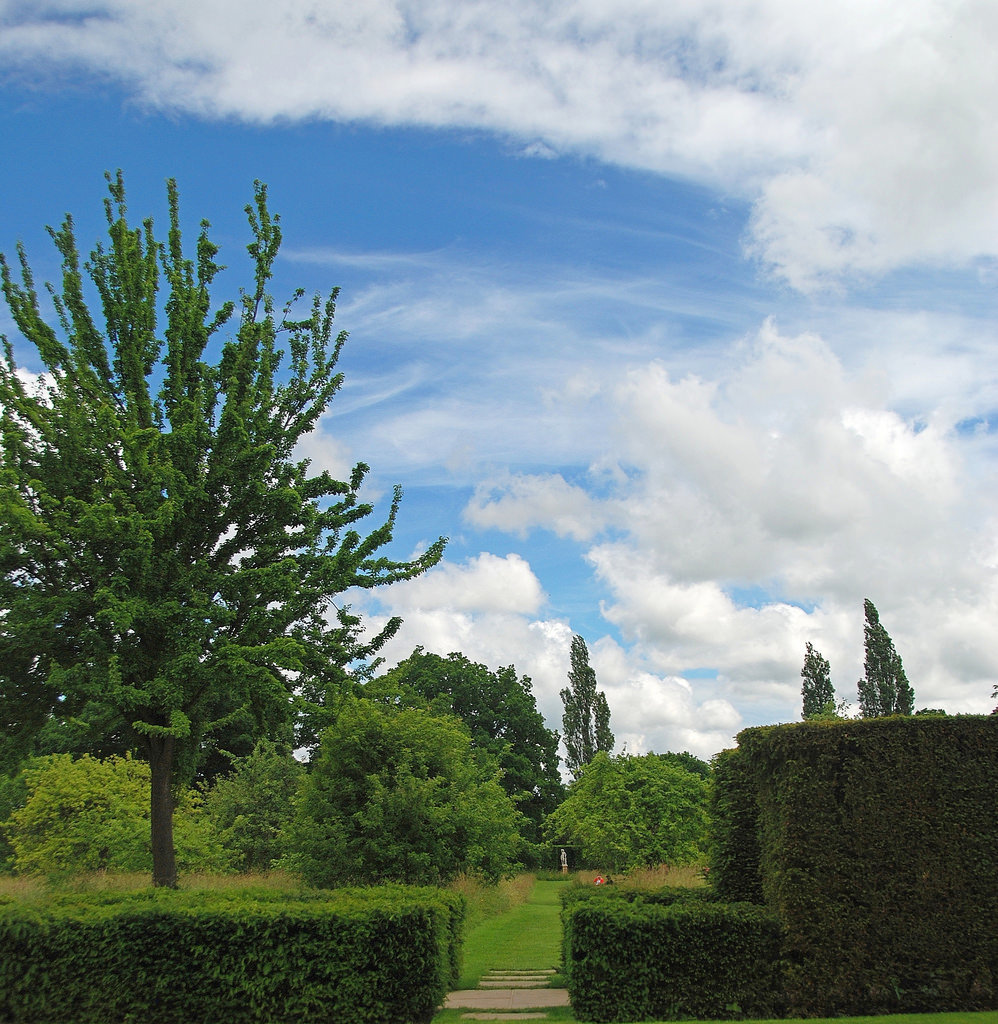 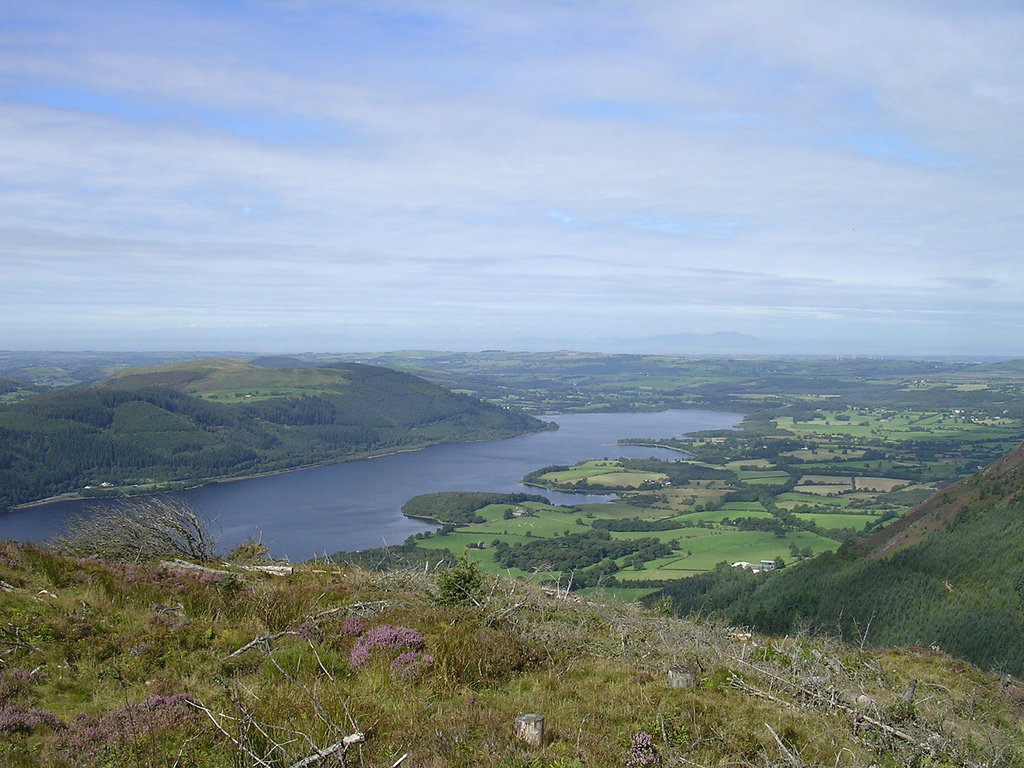