×
What are you looking for?
See all results
Ruins in Cardross 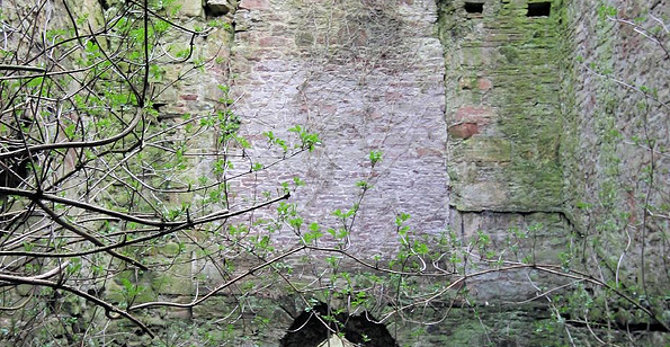 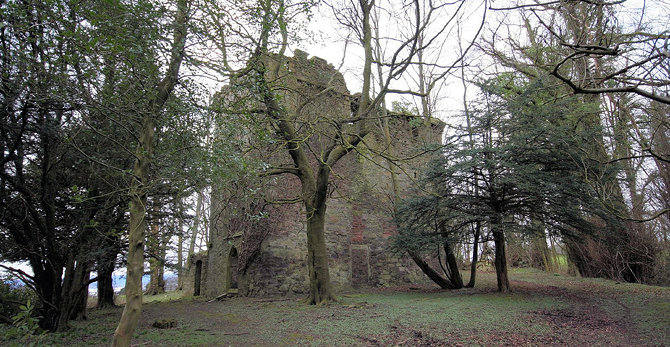 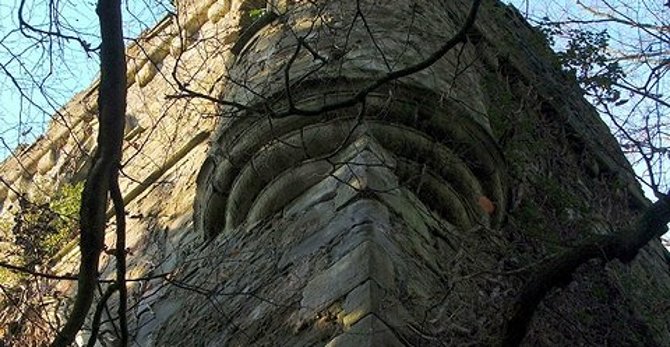 View all photos
I've been here
I Want to visit
Get directions
123 people have been here
3.1/10
Translate
Deutsch English Google Translate

Kilmahew Castle is a ruined castle located just north of Cardross, in the council area of Argyll and Bute. Kilmahew is named for its patron saint, Mochta (Mahew).

Kilmahew castle was built upon the lands granted to the Napiers by Malcolm, the Earl of Lennox around the year 1290. The castle itself was built sometime in the 16th century by the Napier family, who owned it for the next 18 generations. The Napiers who owned Kilmahew are notable for being the progenitors of most of the Napiers in North America, as well as some of their members who had notable contributions in the field of engineering, such as Robert Napier, the "Father of Clyde Shipbuilding," and David, James and Montague Napier, who owned the engineering company of Napier & Son.

The estate was inherited by George Maxwell of Newark and Tealing (1678-1744) in 1694, when he assumed the name of his maternal grandfather, John Napier of Kilmahew. The estate was sold to Alexander Sharp in 1820 in repayment of gambling debts. In 1839, the estate was acquired by James Burns.

The ruins were acquired by the Archdiocese of Glasgow, along with the surrounding estate, in 1948.

The castle was originally a four-storey 16th century tower house. Some obvious gothic modifications were done during the 19th century by Alexander Sharp, who owned the castle at the time.

Tips & Hints
Arrange By:
Popular first New first
There are no tips nor hints for Kilmahew Castle yet. Maybe be you will be the first one to post useful information for fellow travellers? :)

Dunglass Castle, situated in West Dunbartonshire, is a ruinous castle,

Ross Priory is a category A listed building located west of

Baconsthorpe Castle is a fortified manor house, now a ruin, to the 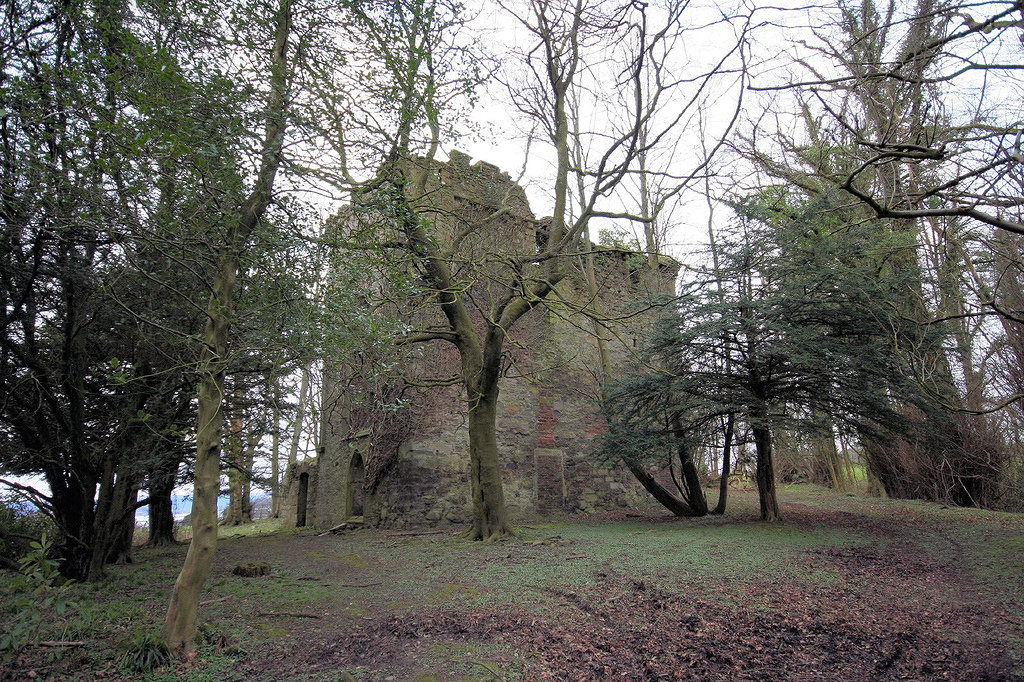 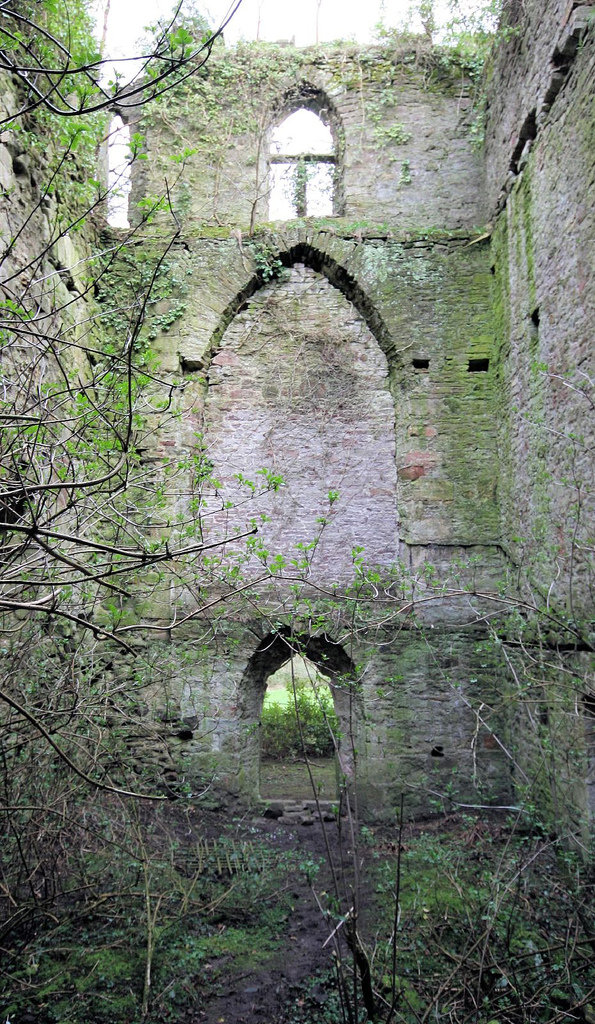 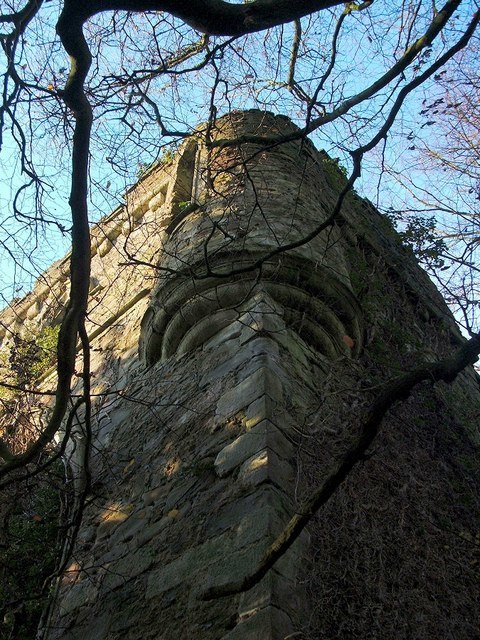 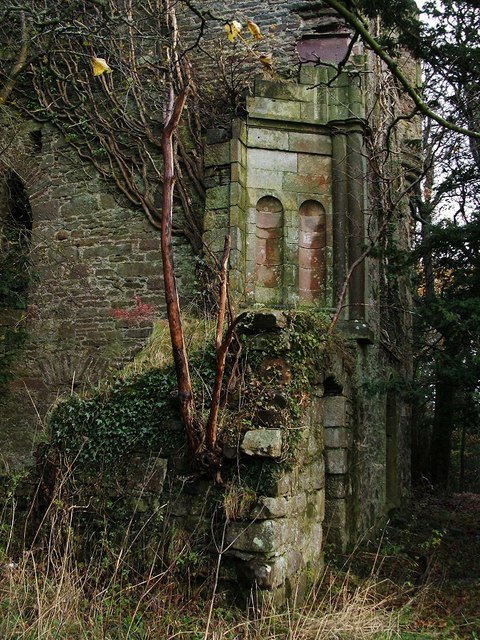 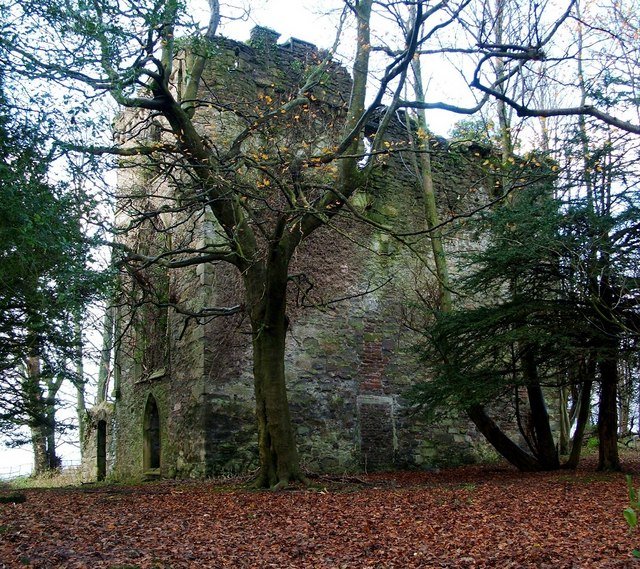 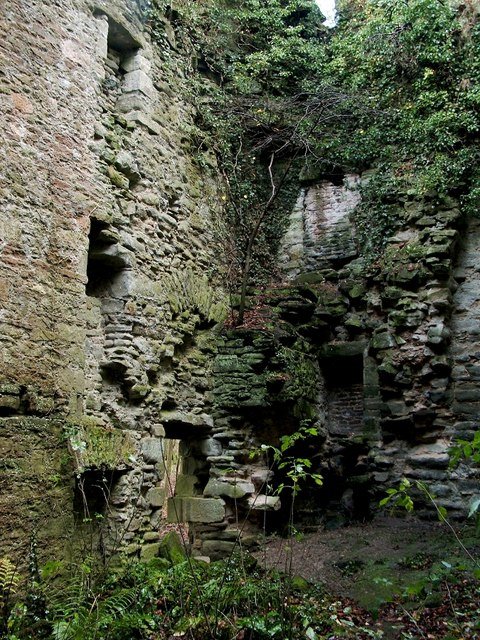 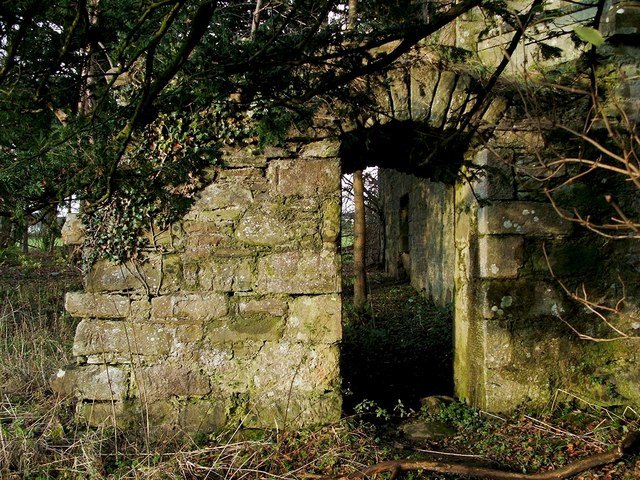 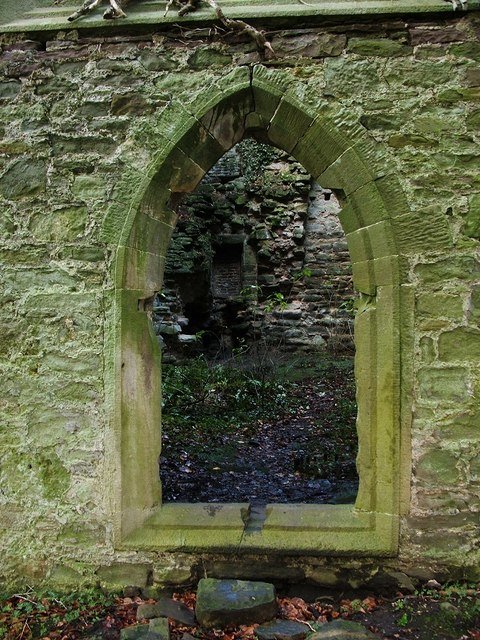 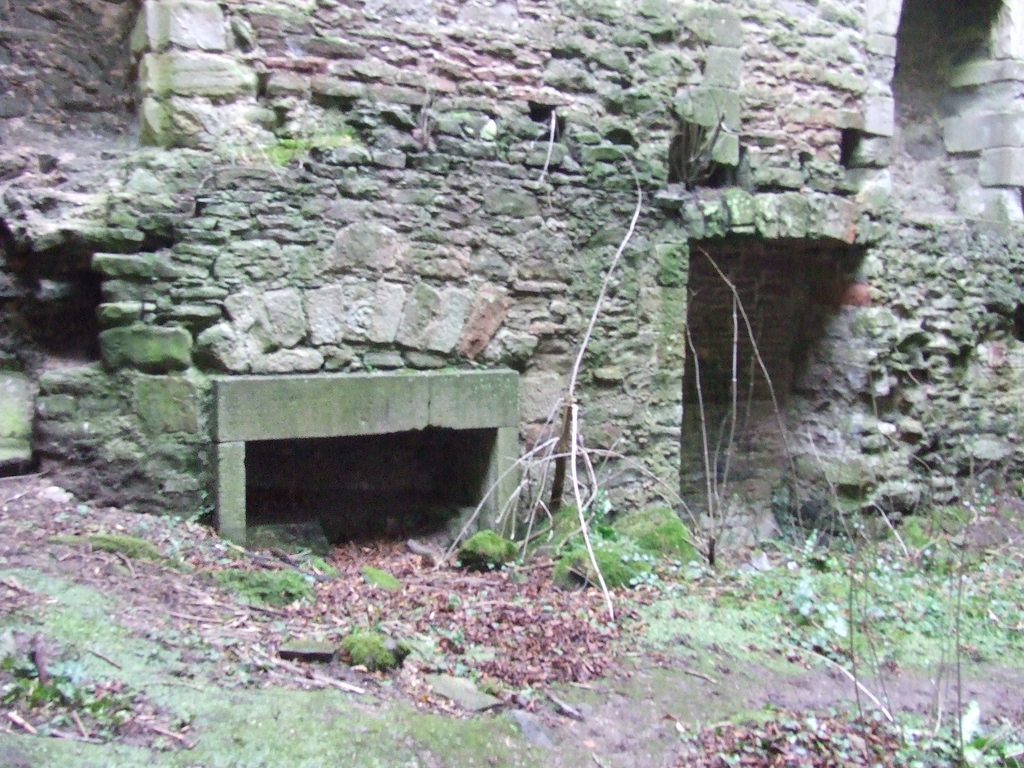 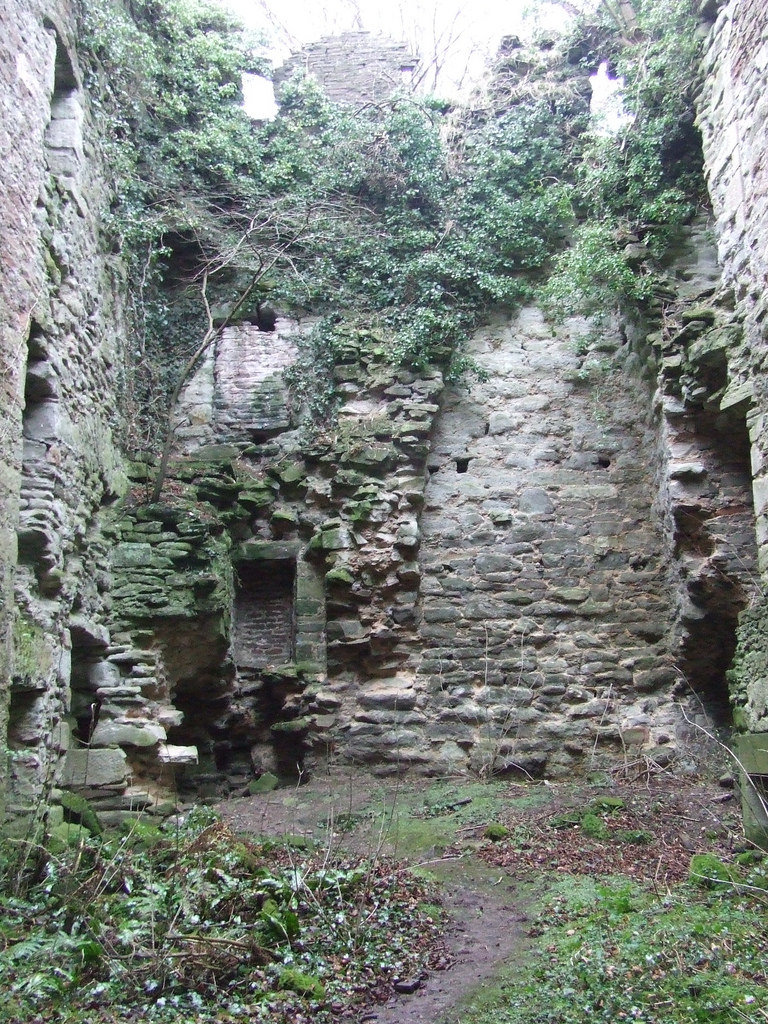 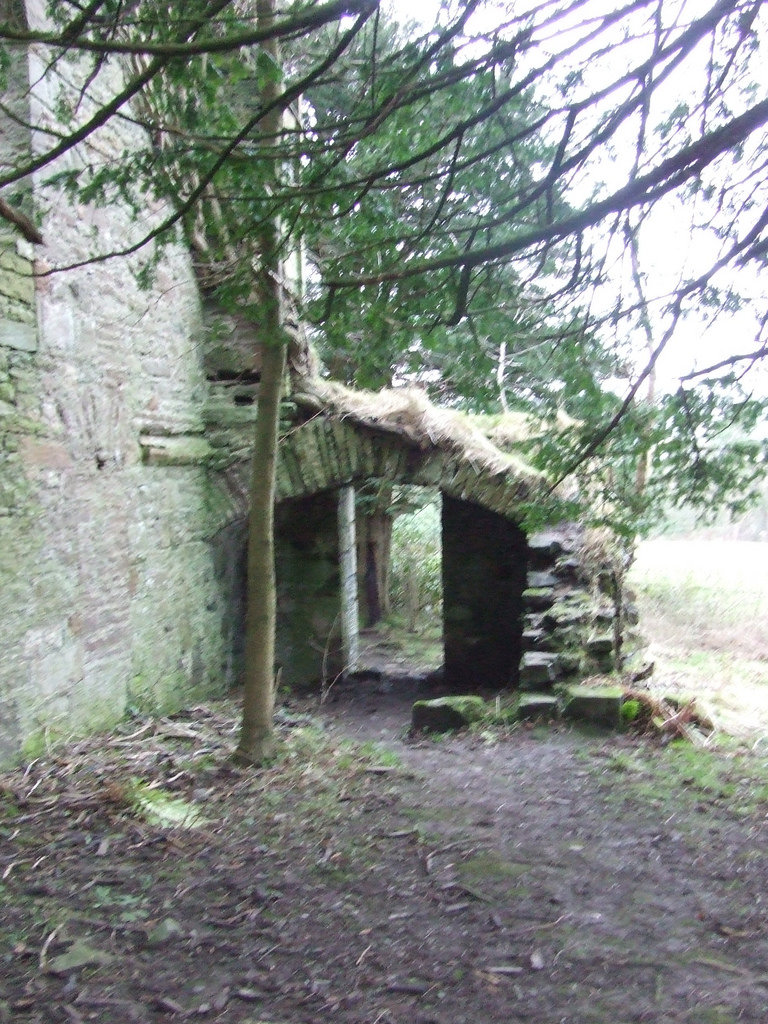 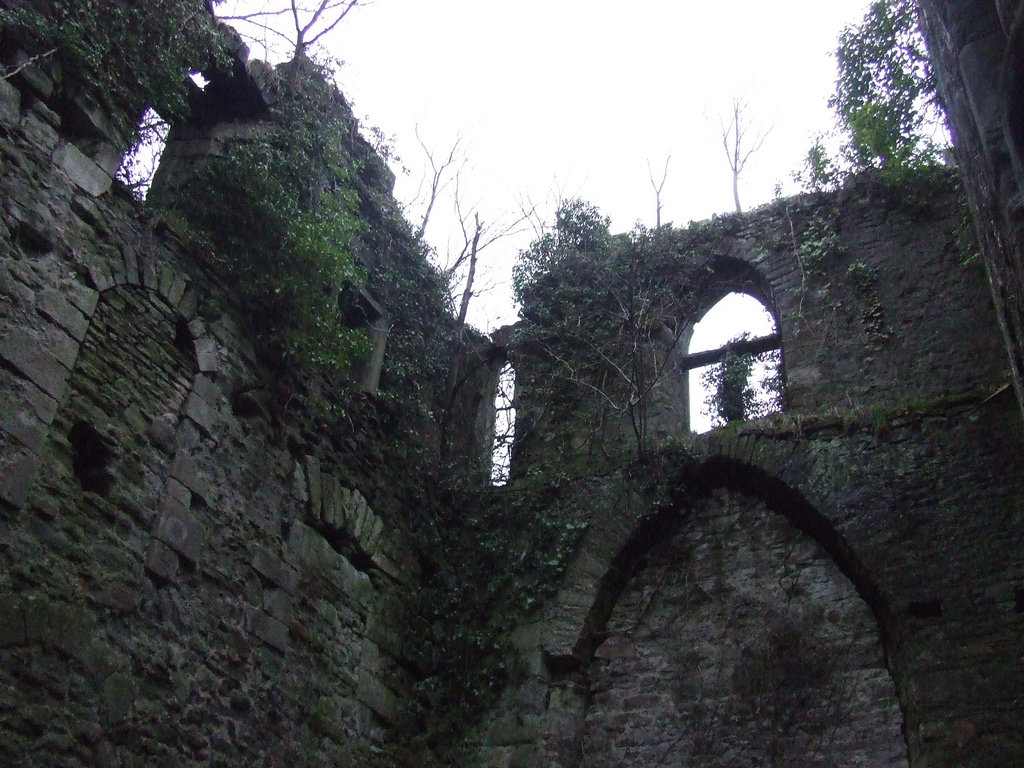 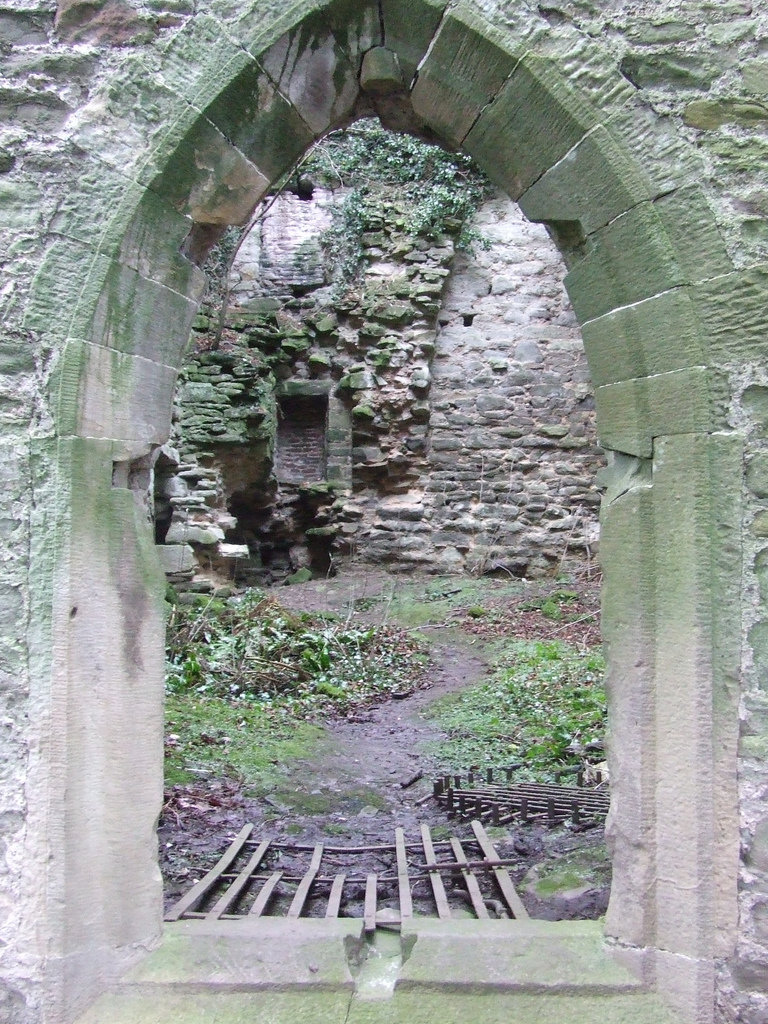 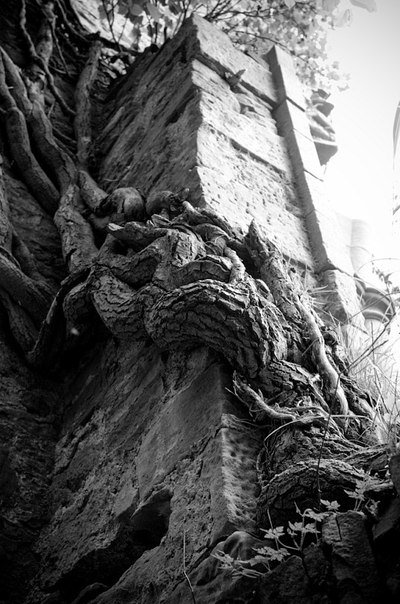 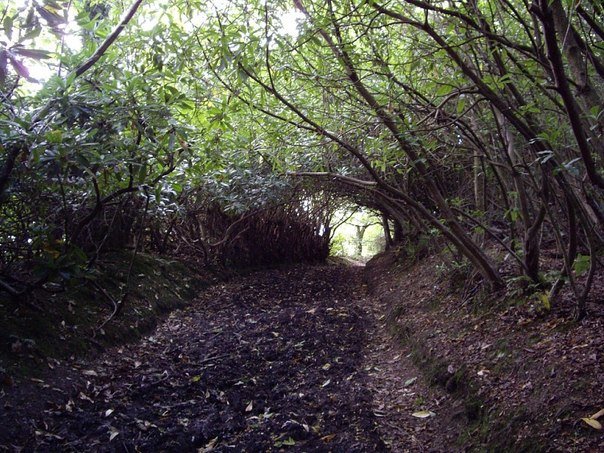 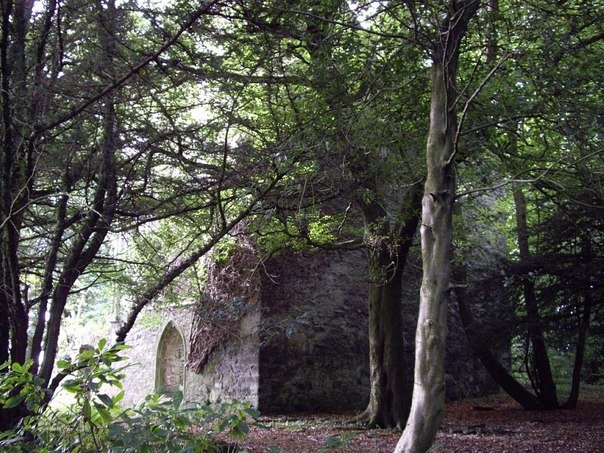