×
What are you looking for?
See all results
Abbeys in Gort 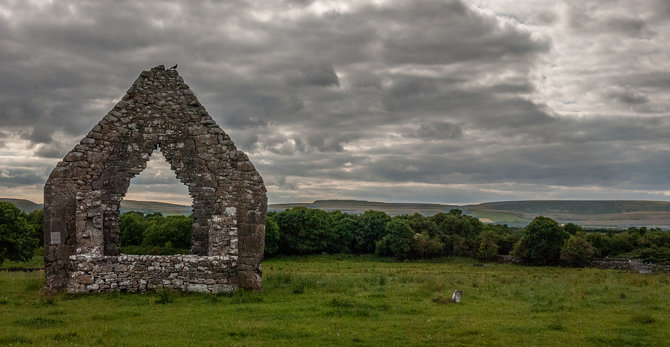 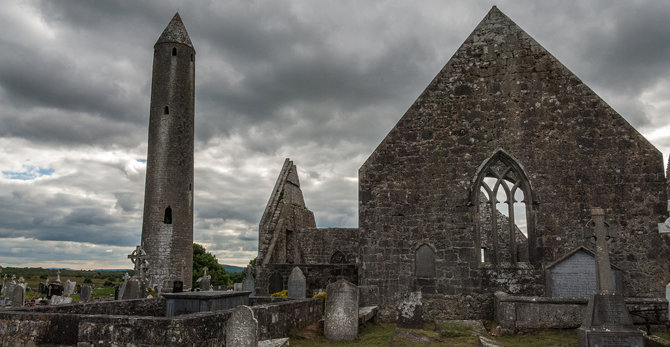 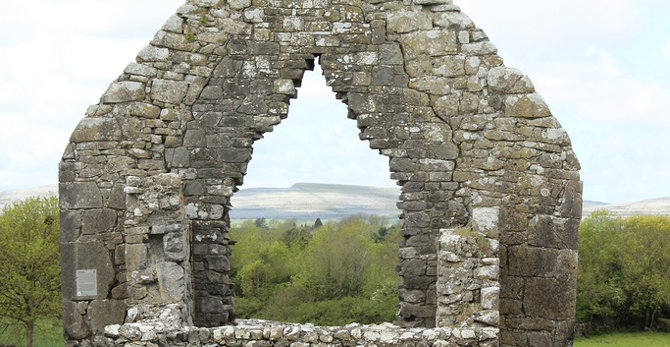 Kilmacduagh Monastery is a ruined abbey near the town of Gort in County Galway, Ireland. It was the birthplace of the Diocese of Kilmacduagh. It was reportedly founded by Saint Colman, son of Duagh in the 7th century, on land given him by his cousin King Guaire Aidne mac Colmáin of Connacht.

Kilmacduagh Monastery is located in a small village of the same name, about 5 km from the town of Gort.

The name of the place translates as "church of Duagh's son". It was reportedly the 7th century Saint Colman, son of Duagh who established a monastery here on land given to him by his cousin King Guaire Aidne mac Colmáin of Connacht, who had a fortified dwelling near what is today Dunguaire Castle.

As with most dates from this period, the year in which the monastery was founded is somewhat uncertain, but apparently the early 7th century is deemed the most likely.

Colman was abbot/bishop at the monastery until his death. Of his successors, only one appears in the annals by name, one Indrect (died 814), before the arrival of the English.

This site was of such importance in medieval times that it became the centre of a new diocese, or Bishop's seat, the Diocese of Kilmacduagh, in the 12th century. The monastery, because of its wealth and importance, was plundered several times in the 13th century.Шаблон:Citation needed

A monastery for the Augustinian order was constructed here in the 13th century under Bishop Maurice (died 1283). During the reformation this was granted to the Earl of Clanricarde.

The round tower was repaired in 1879 under the supervision of Sir Thomas Deane, with financial support from Sir William Henry Gregory of Coole Park.

The ruins of the monastery are sometimes referred to as "the seven Churches". However, not all of these buildings were actually churches, none of them dates back to the 7th century. The buildings are:

The round tower is notable both as a fine example of this particularly Irish feature but also because of its noticeable lean, over half a metre from the vertical. The tower is over 30 metres tall (111 feet and 11 inches, according to measurements taken in 1879), with the only doorway some 7 metres above ground level. The tower probably dates from the 10th century.

According to legend, Saint Colman MacDuagh was walking through the woods of the Burren when his girdle fell to the ground. Taking this as a sign, he built his monastery on that spot. The girdle was said to be studded with gems and was held by the O'Shaughnessys centuries later, along with St. Colman's crozier, or staff. The girdle was later lost, but the crozier came to be held by the O'Heynes and may now be seen in the National Museum of Ireland.

It is said that, in the Diocese of Kilmacduagh, no man will ever die from lightning. This legend was put to the test when one unlucky soul was struck, but the force of the bolt made him fly through the air into neighbouring County Clare, where he died.

Aliaksei Labanau
Ask for the key at the house opposite the car park. It opens the doors inside the ruins.
Load more comments
foursquare.com

See all hotels See all
Loughrea Hotel and Spa

The Benedictine Abbey of Saint-Germain-des-Prés, just beyond the 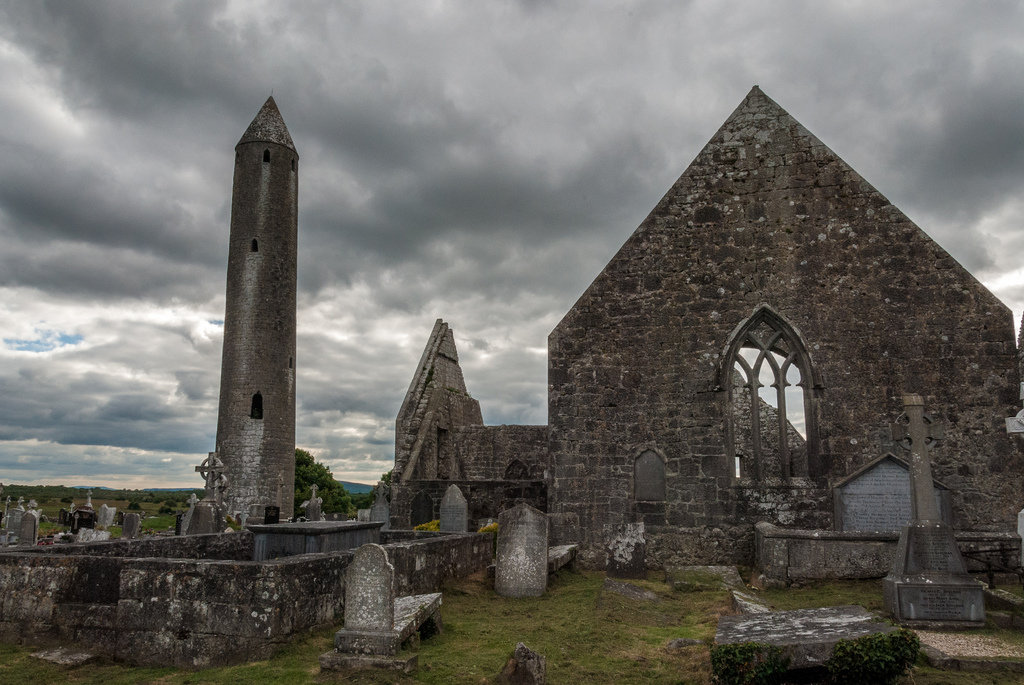 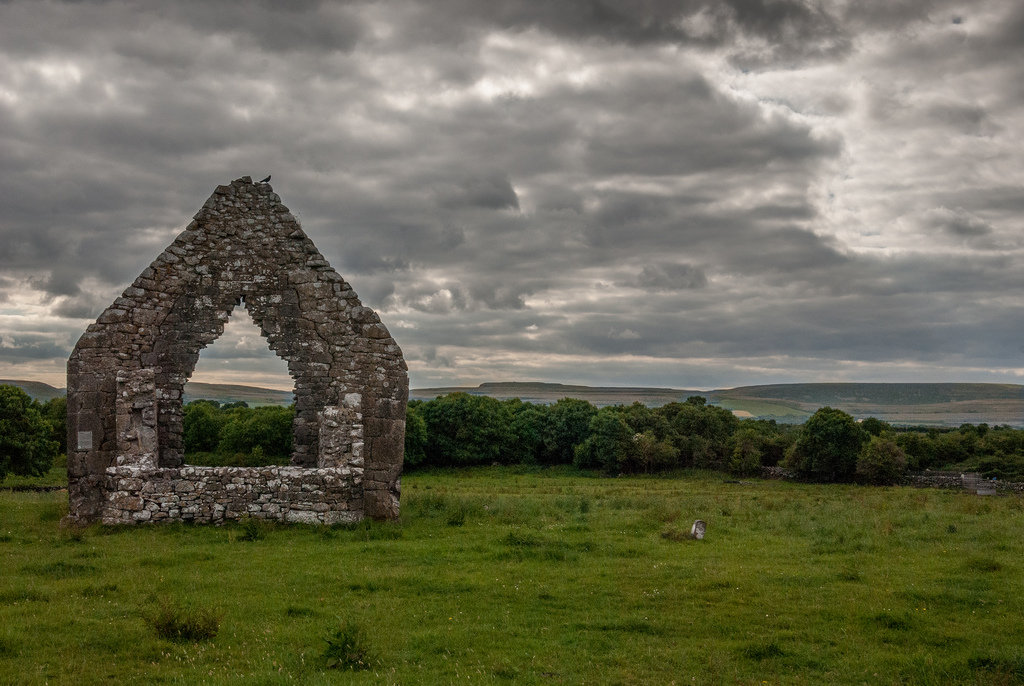 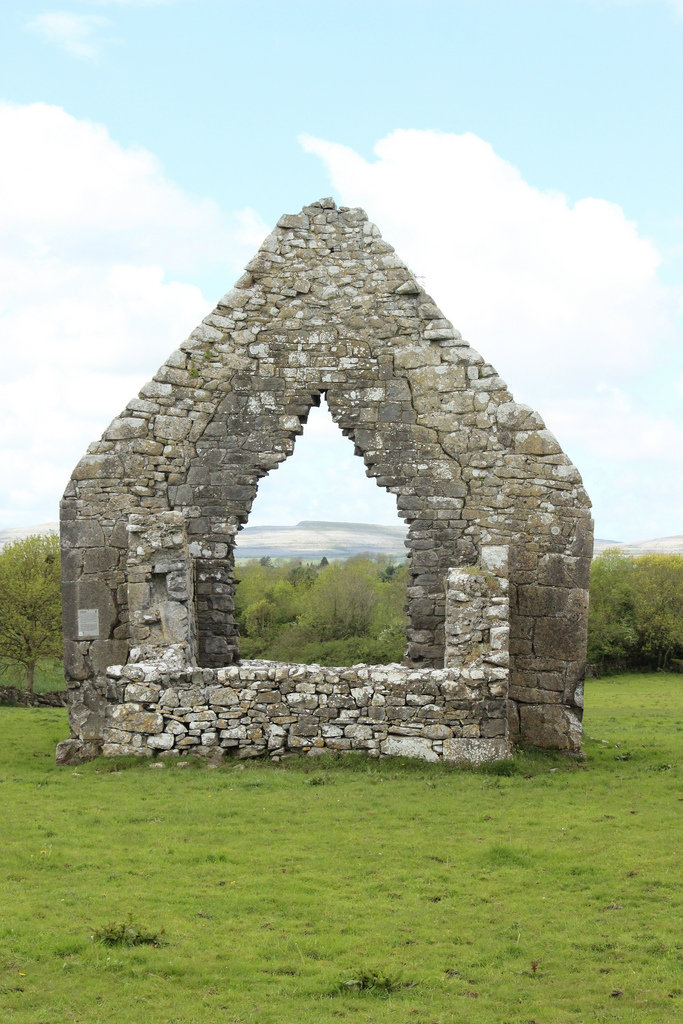 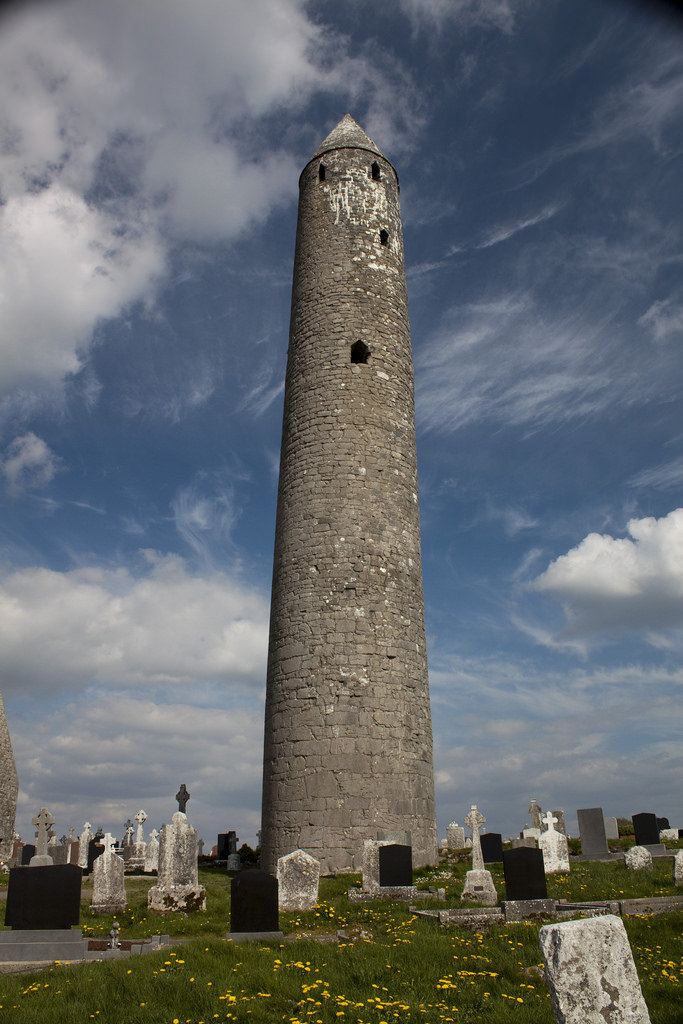 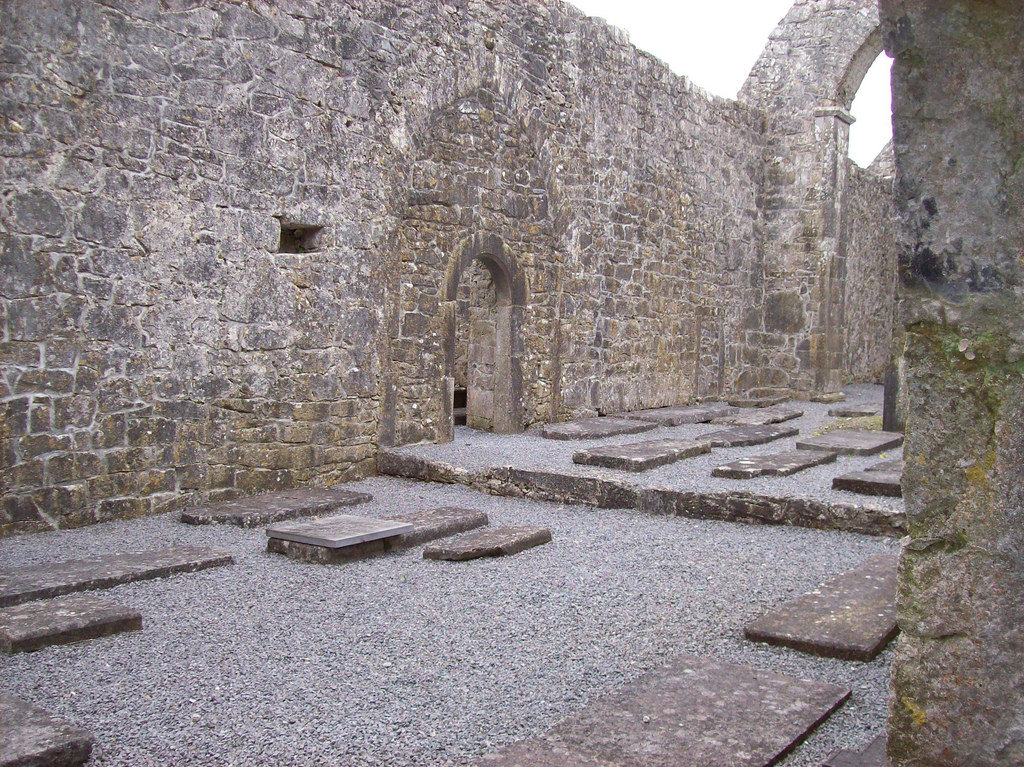 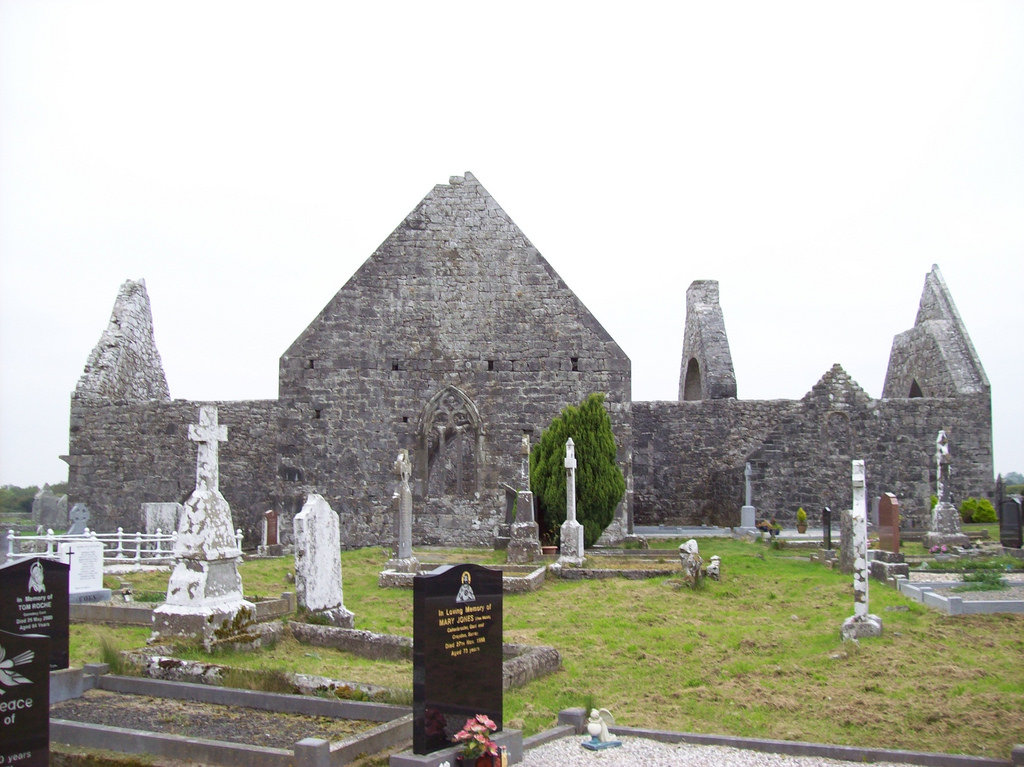 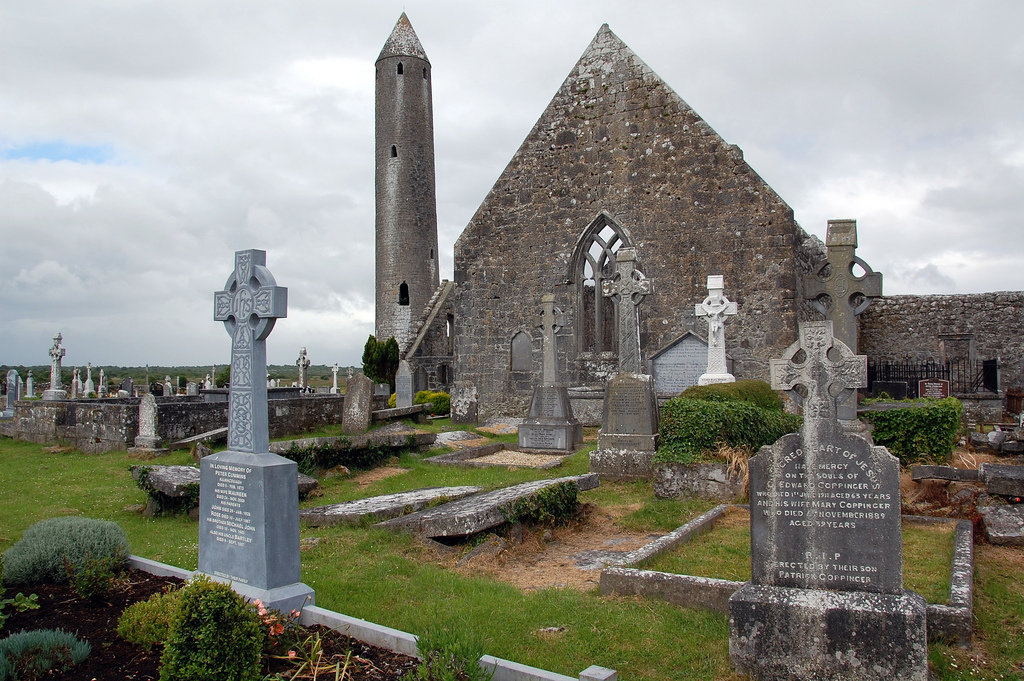 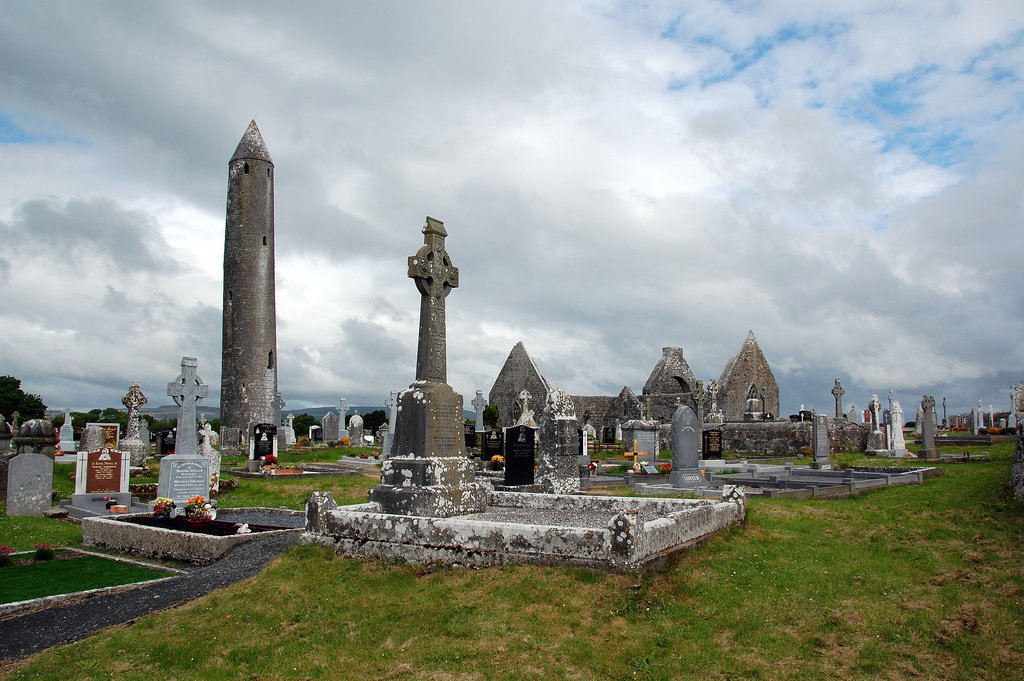 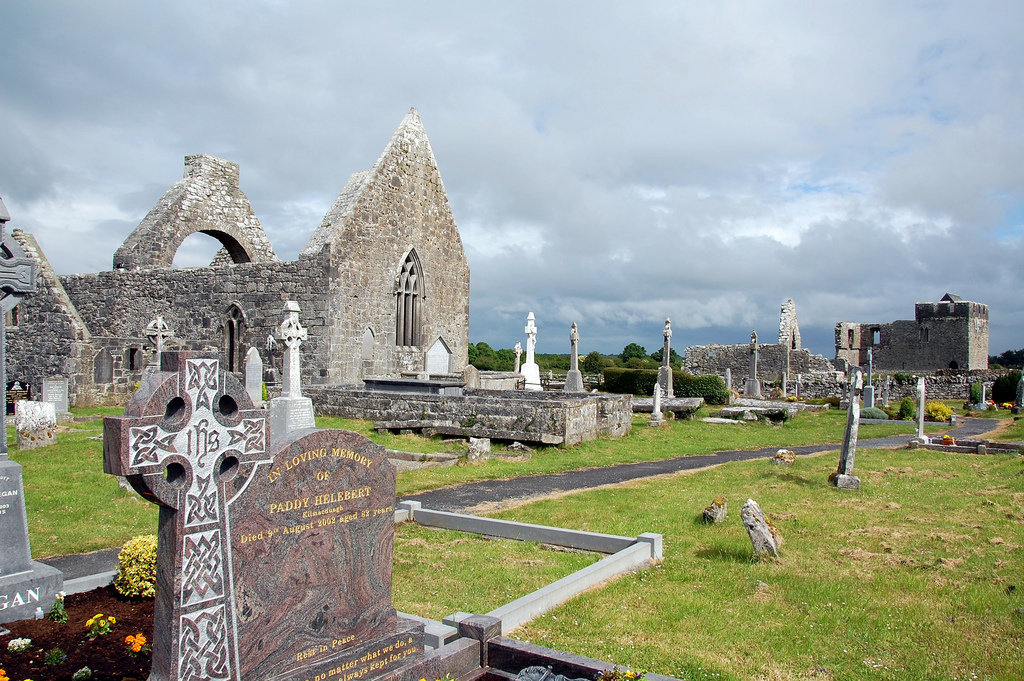