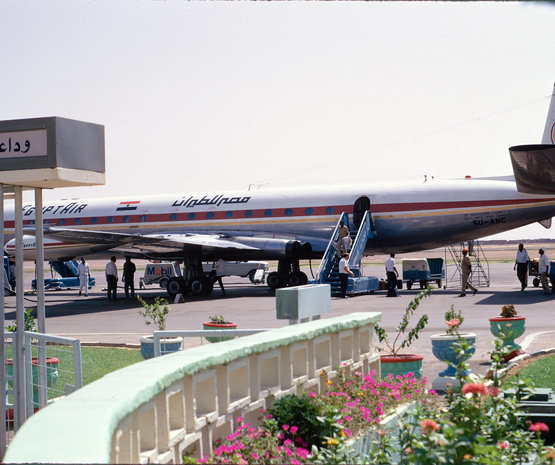 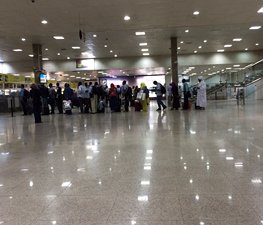 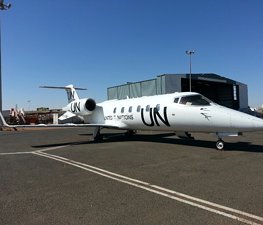 Khartoum International Airport Шаблон:Airport codes is an airport in Khartoum, the capital of Sudan.

The current facility will be replaced with a new airport 40 kilometers south of the centre of Khartoum. This is planned to have two 4000 metre runways, a passenger terminal of 86,000 square metres and a 300-room international hotel. Construction is to be carried out by China Harbour Engineering Co. (CHEC).

Vickers VC-10 reg. G-ARVH at Khartoum airport in the Sudan on it's way to RAF Khormaksar — Ivor "Taff" Davies @ Flickr

Deddy
Tip each portwe SDG 10 only. No more than that unless that guy really really helpful to you. They are just trying to make a living.

Abdu Alamin
It's really the worst airport ever. Nevertheless, the departure hall is my favorite place in Sudan because when I am there it's leaving time. :-D

Rory C
The second tea shop has been replaced by another gate. And no facilities past the second security control.

Asim S
Check with passport control if you need to register your passport with authorities. It will cost you around 450 SDG.

Capt.Tariq
Very easy airport to taxi in and still they send you a follow me car ????

Sudanese Museum is one of the main attractions of Sudan. The National 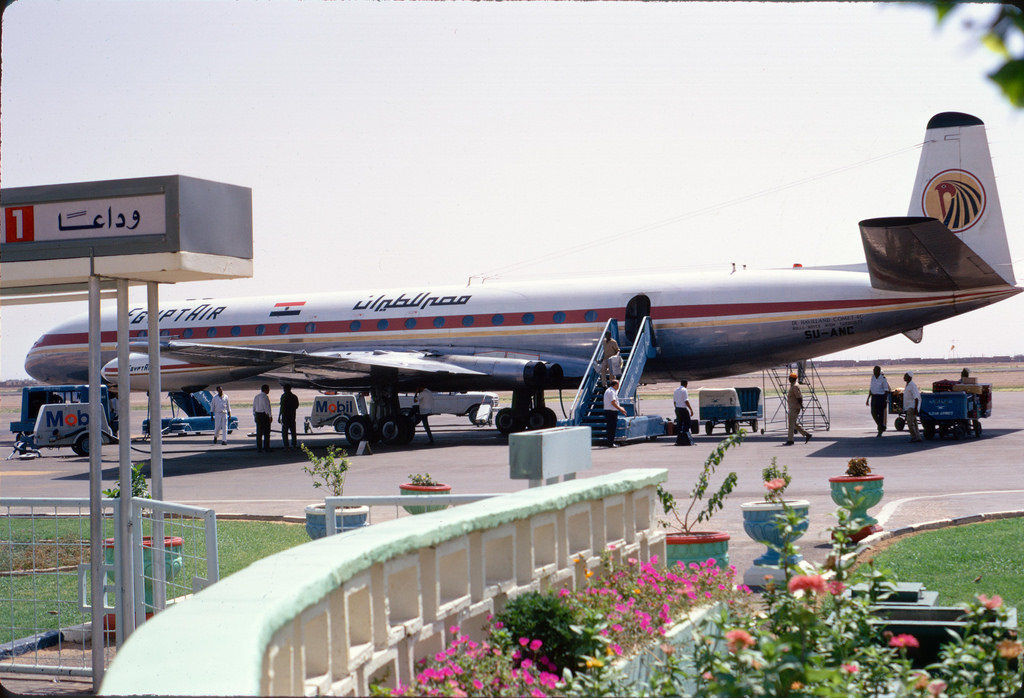 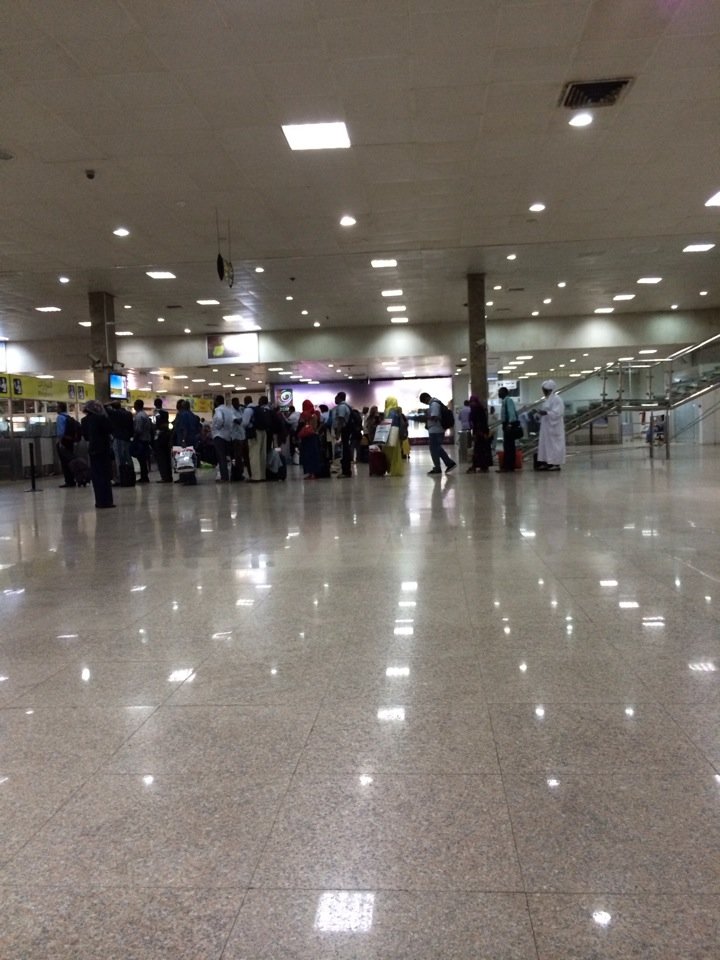 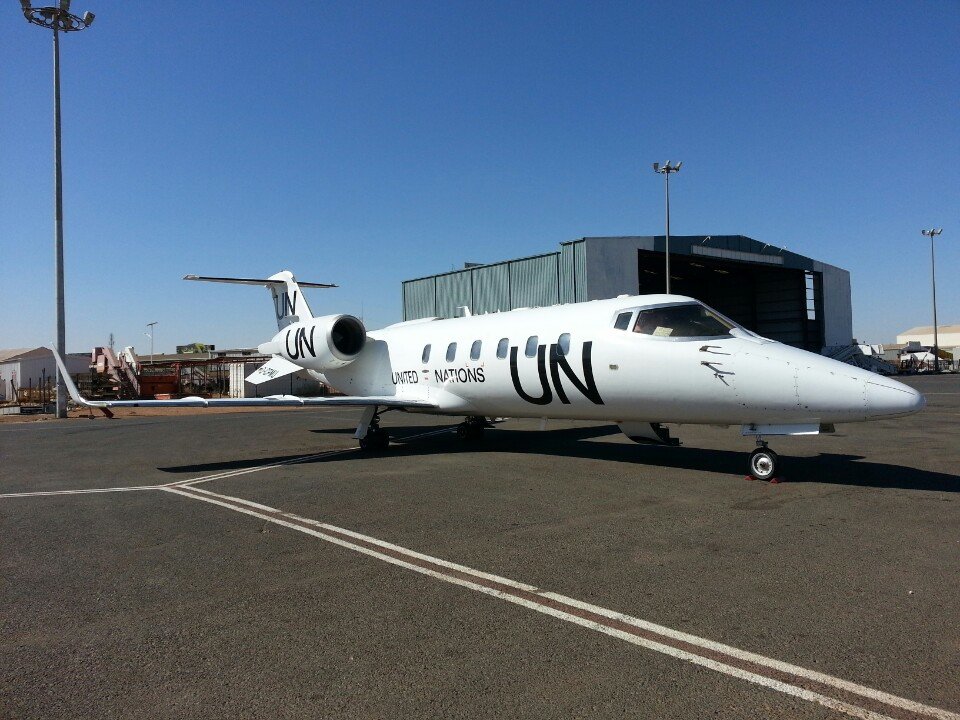