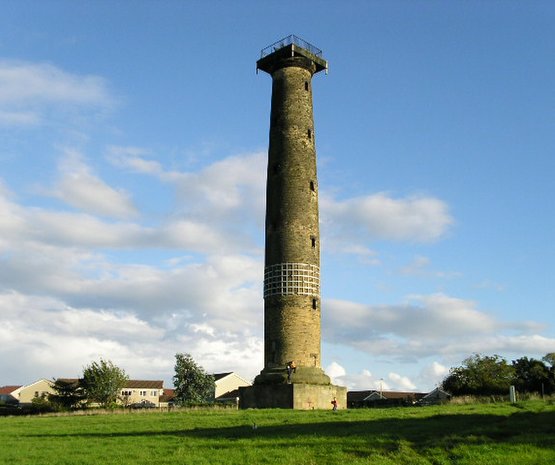 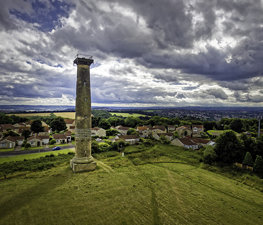 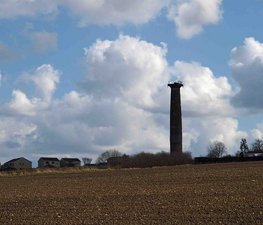 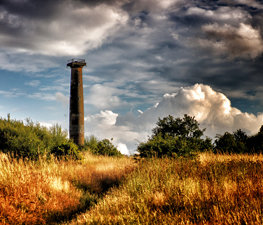 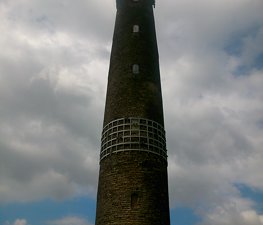 Keppel's Column is a Шаблон:Convert tower between Wentworth and Kimberworth in Rotherham, South Yorkshire, England.

The column was built in the late 18th century to commemorate the acquittal of the court-martialled Admiral Augustus Keppel after the Battle of Ushant. It visibly bulges due to an entasis correction, which was rendered inappropriate when funding problems reduced the height. It was commissioned in 1778 by Charles Watson-Wentworth, 2nd Marquess of Rockingham and was designed by John Carr who was also responsible for the Wentworth Woodhouse stables and the family's Irish house at Coollattin.

The column, which has an internal spiral staircase, is located on a prominent hill on the southern extent of the Wentworth Estates. The hill is over 480ft above mean sea level and is one of the highest hills in the Borough of Rotherham, second only to the hill on which Hoober Stand is located. Hoober Stand is another historic folly and landmark on the Wentworth Estates, standing 518ft above mean sea level. Keppel's Column is closed to the public, and has been in danger of falling into disrepair for some time. It is a prominent landmark in the area and is a Grade II* listed monument. The column can be viewed at close quarters from the public footpath running from Admiral's Crest in Scholes.

Razzio Mctavish
It is a column that was built for keeping an eye out for any incoming enemies. You can't go up it any longer. It's shut. Probably for health and safety reasons.

Wainhouse Tower is a folly in the town of Halifax, West Yorkshire in

The Lija Belvedere Tower, officially Torri Belvedere, is a belvedere 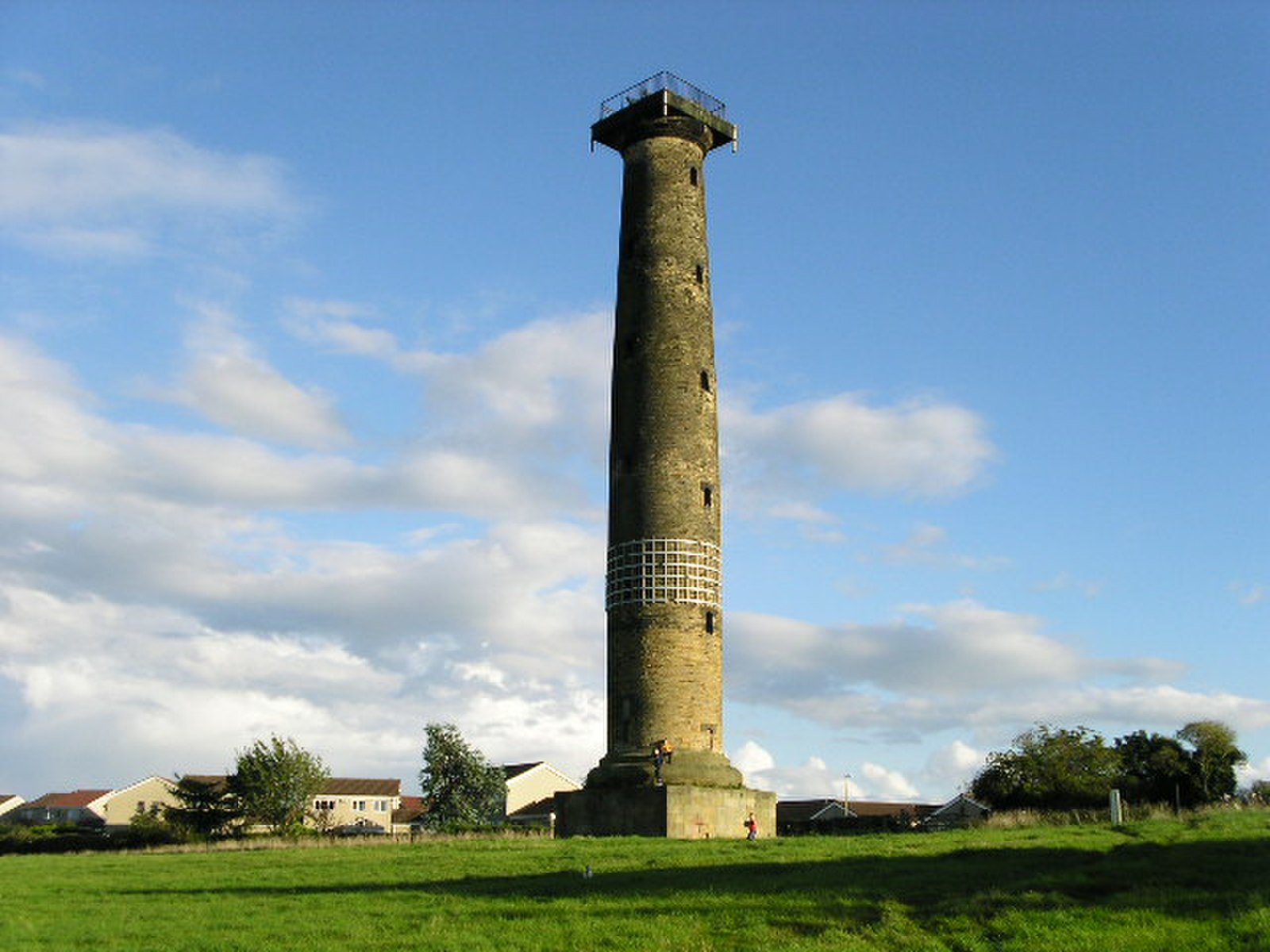 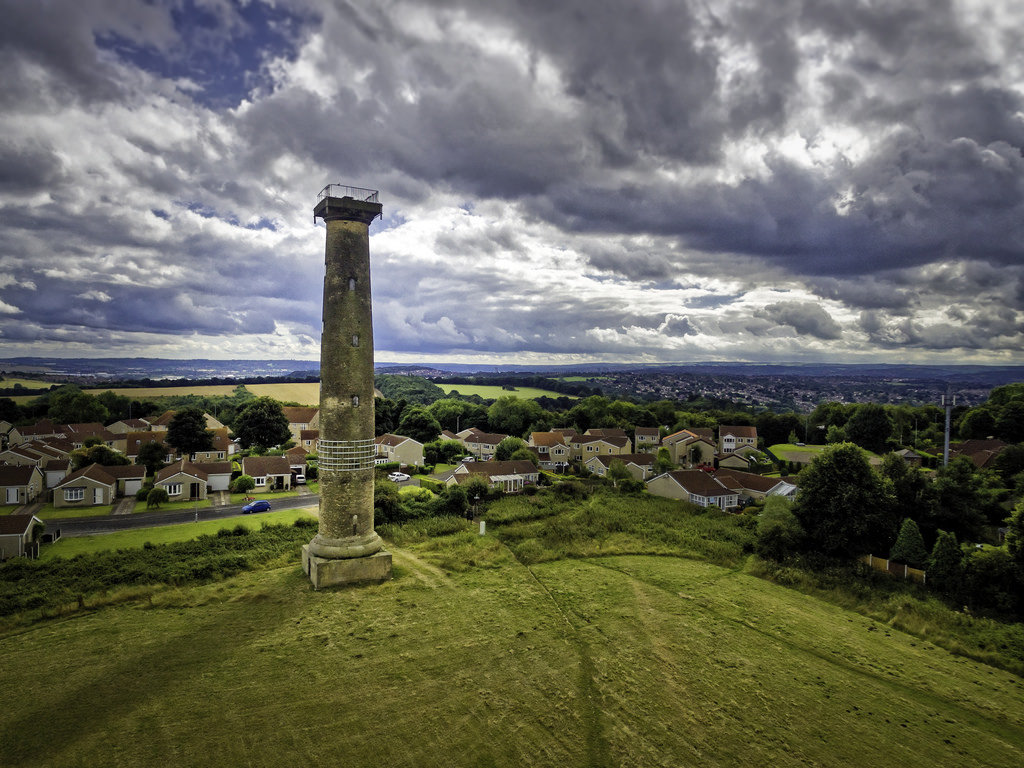 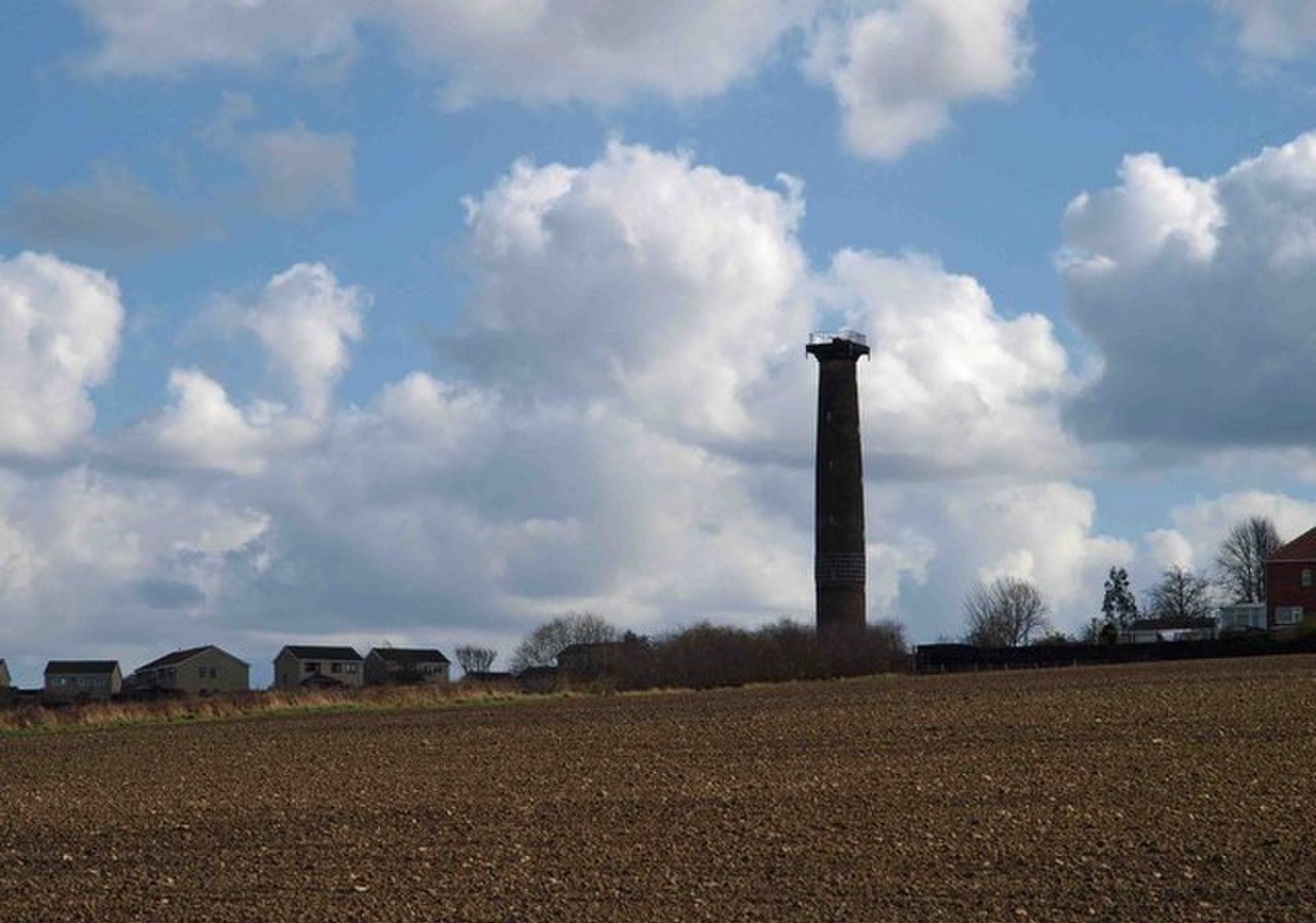 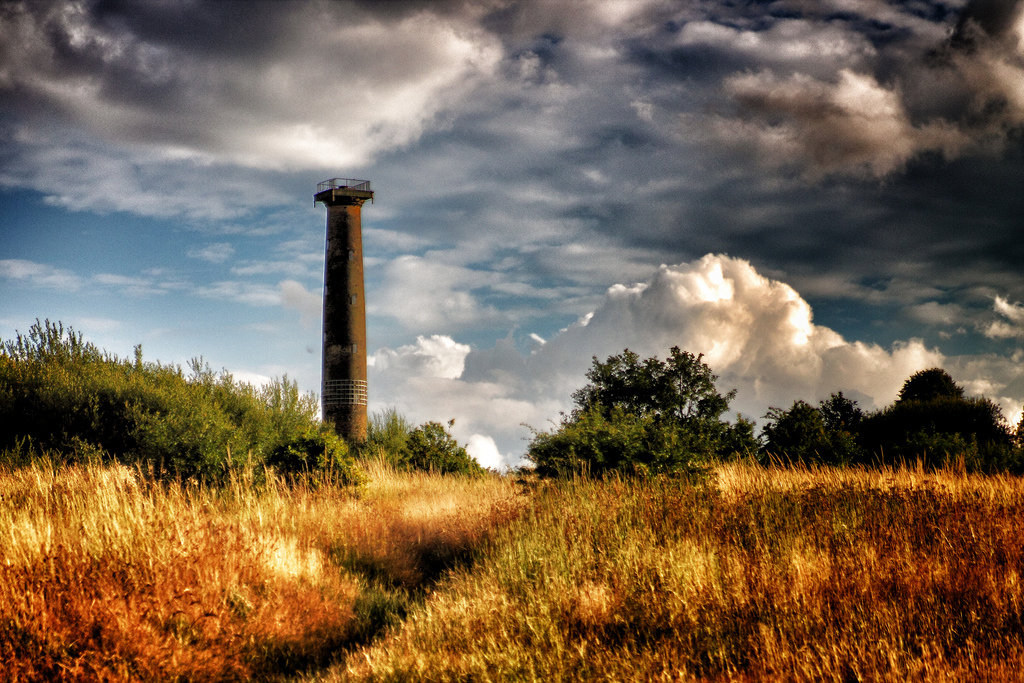 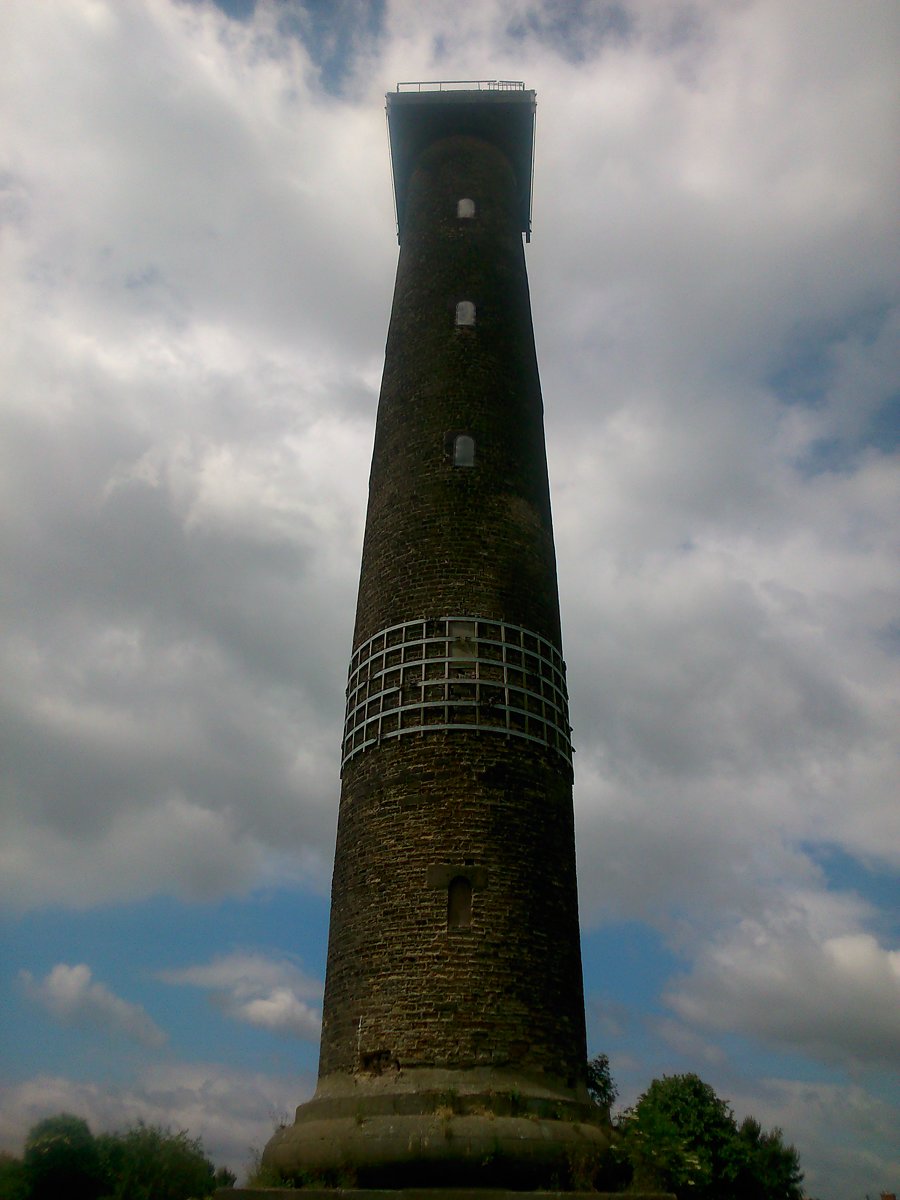 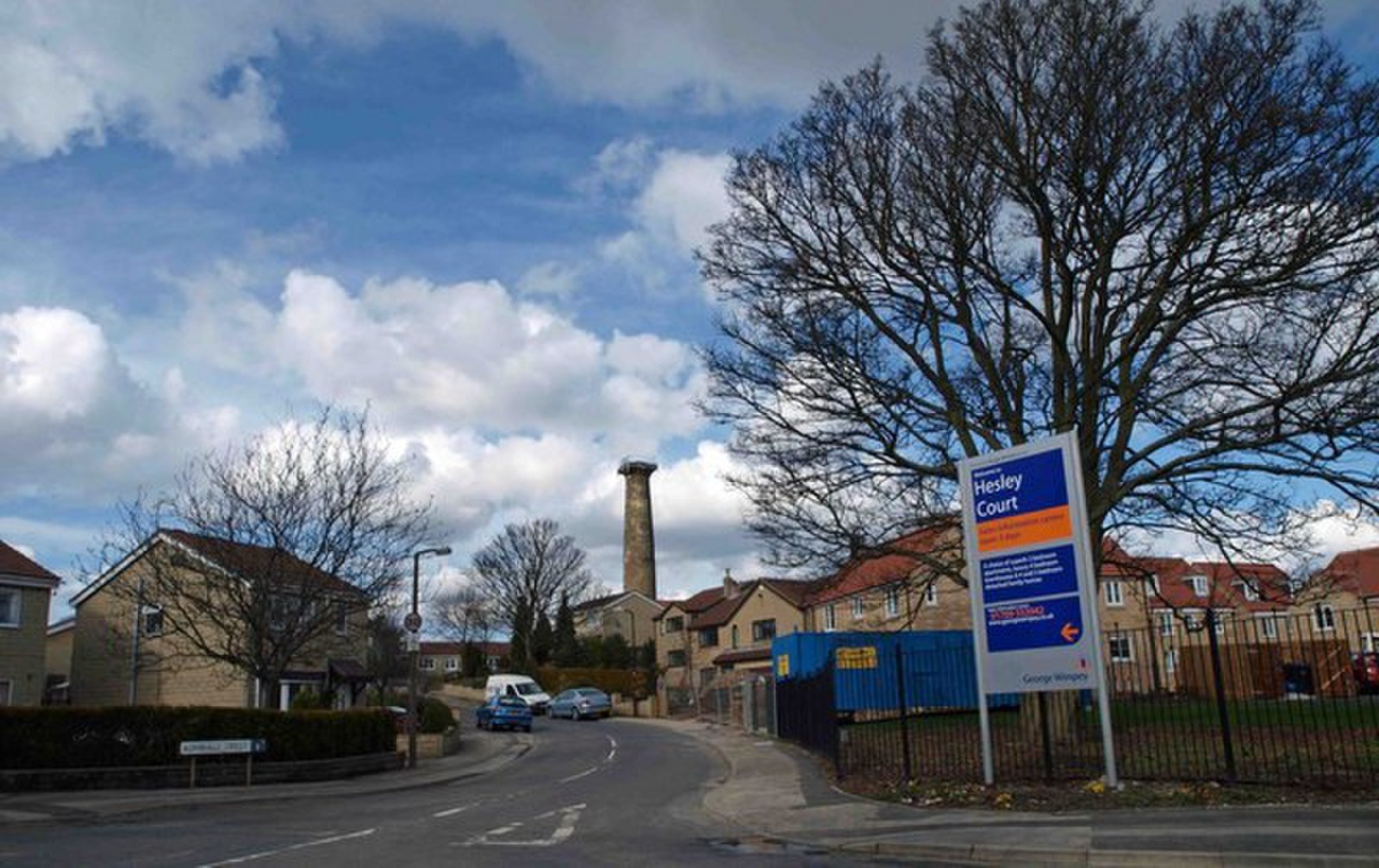 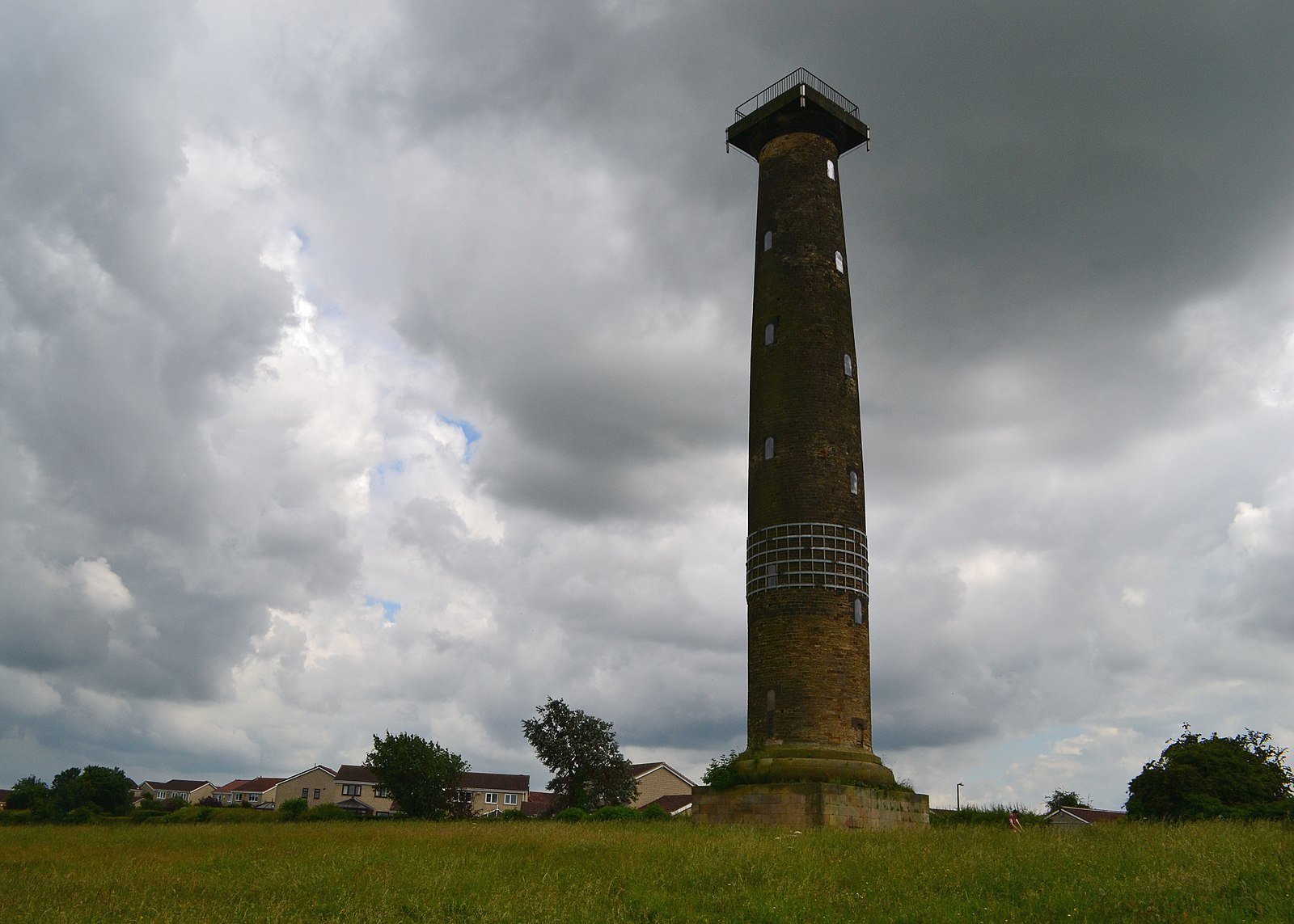 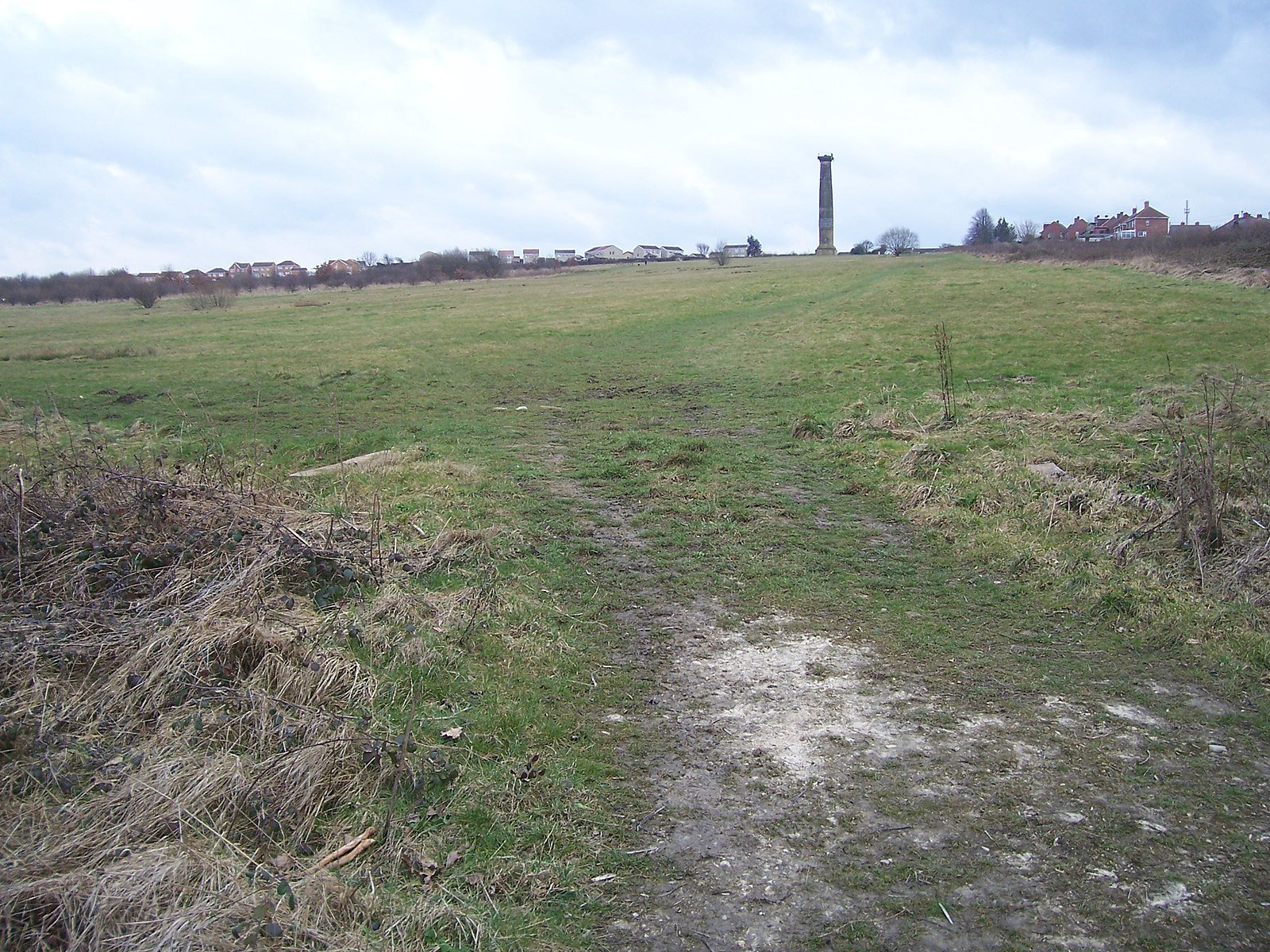 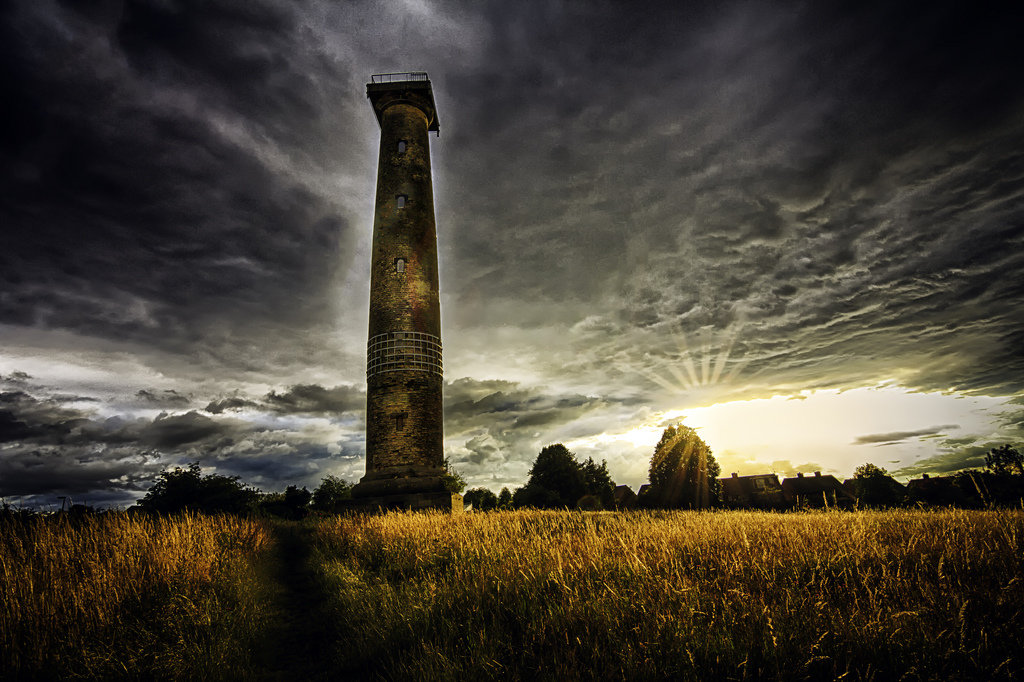 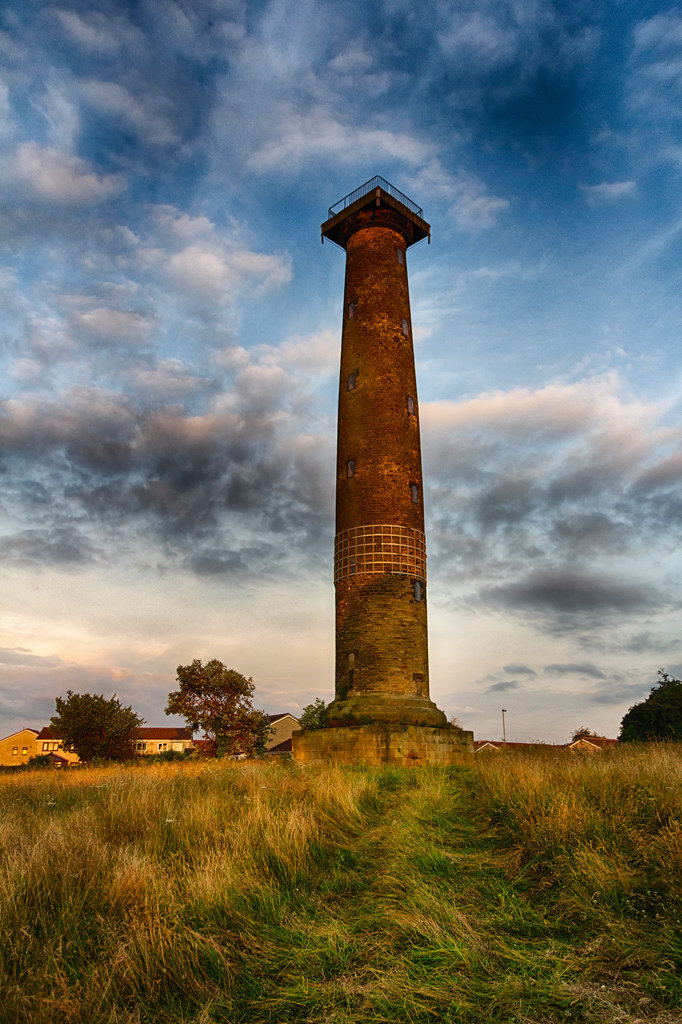 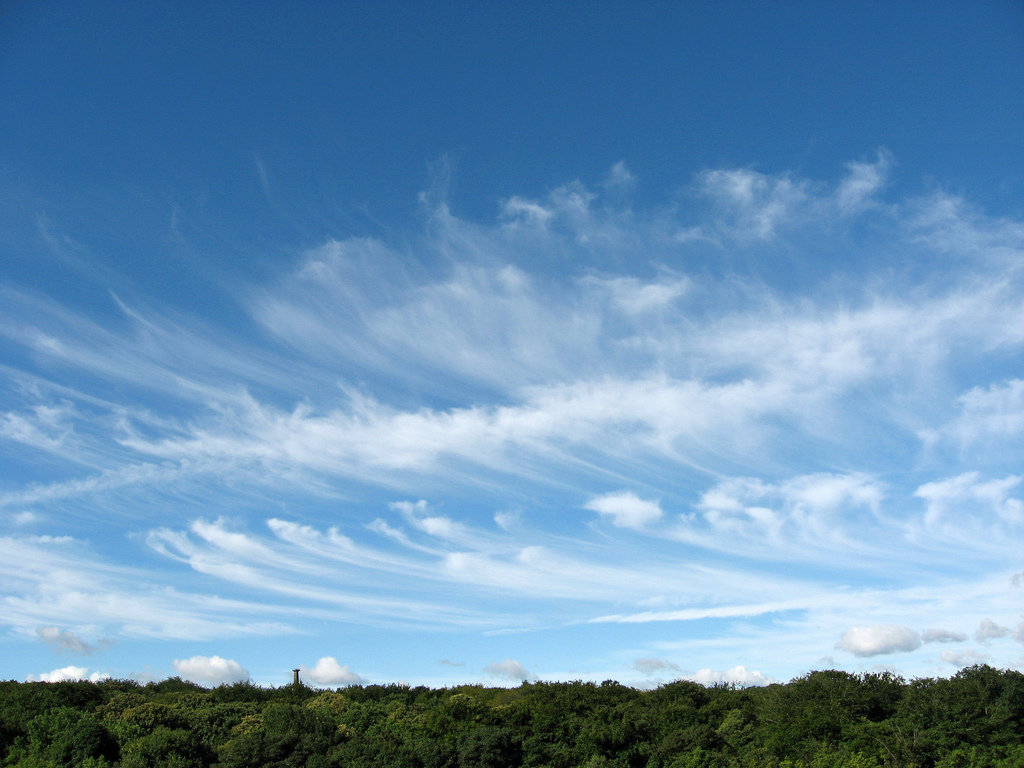 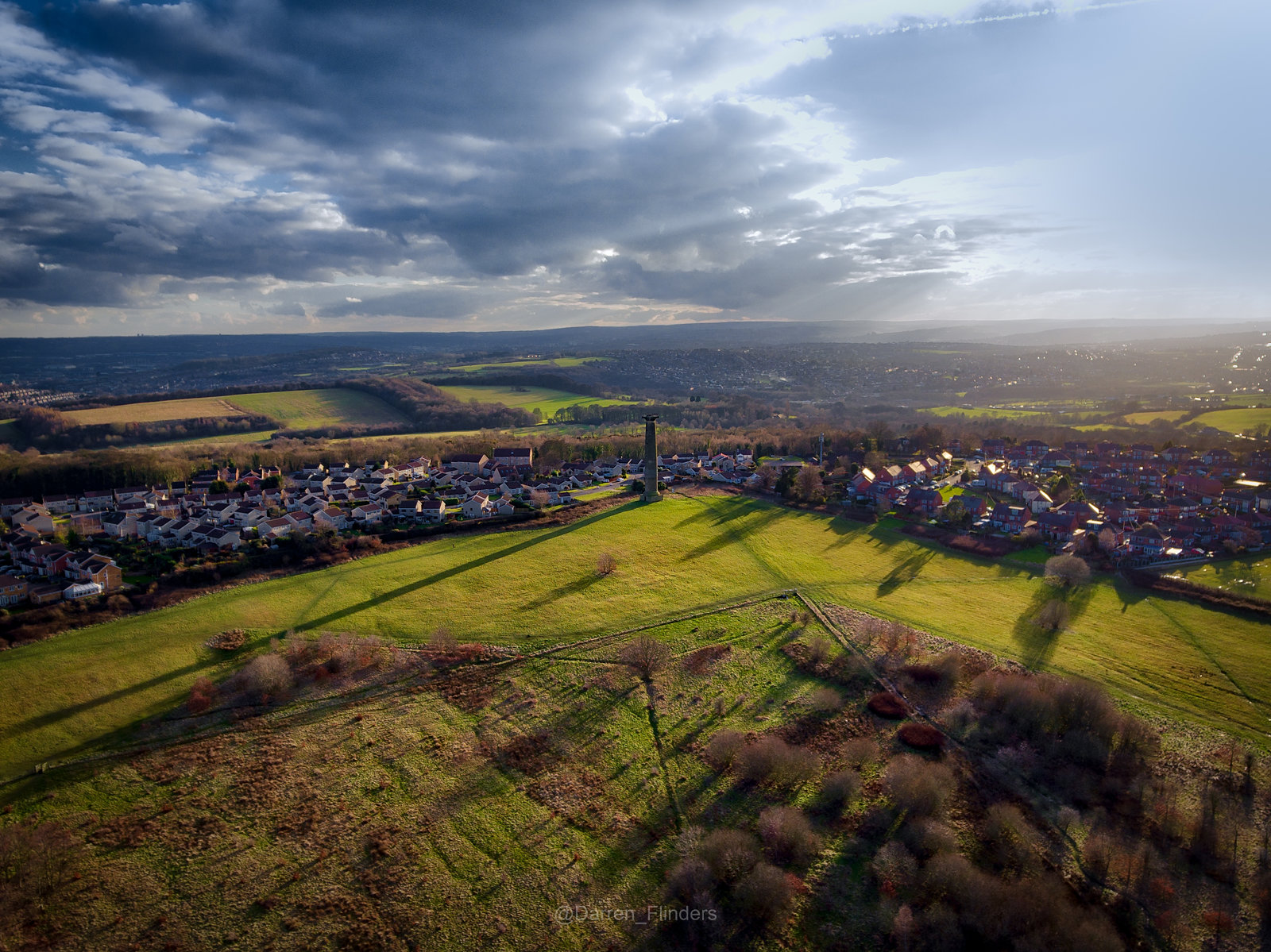 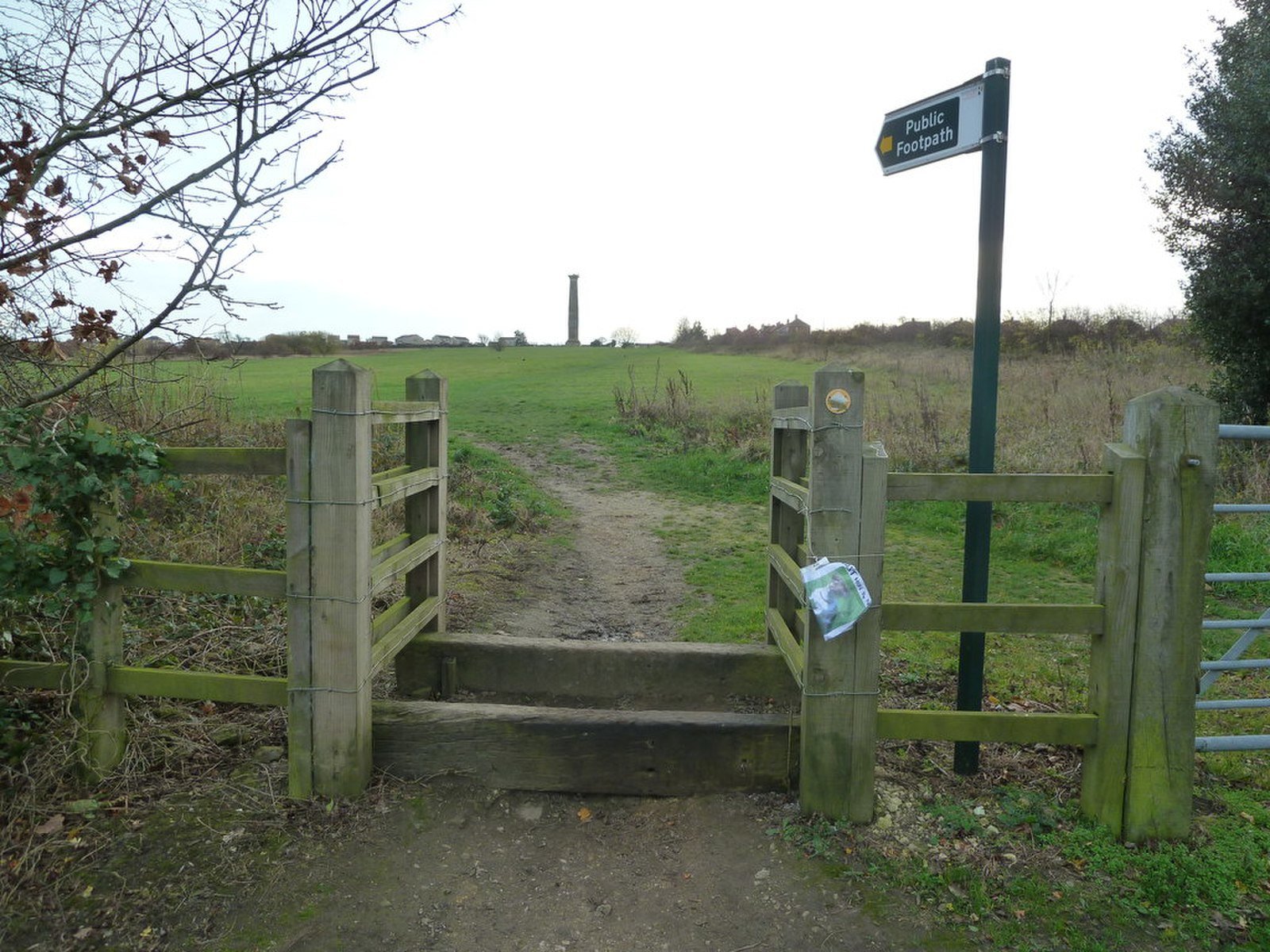