×
What are you looking for?
See all results
Castles in Kendall 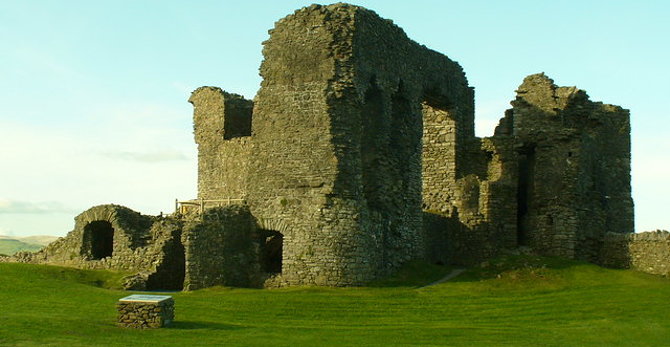 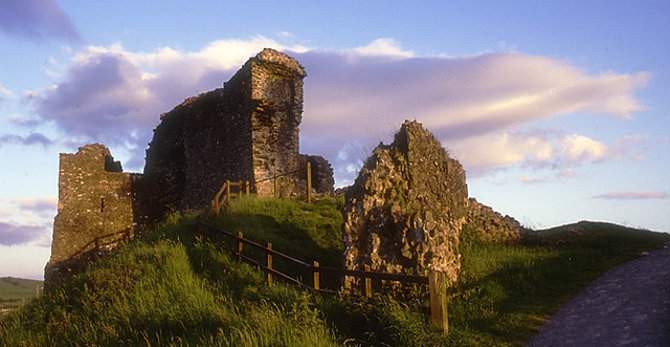 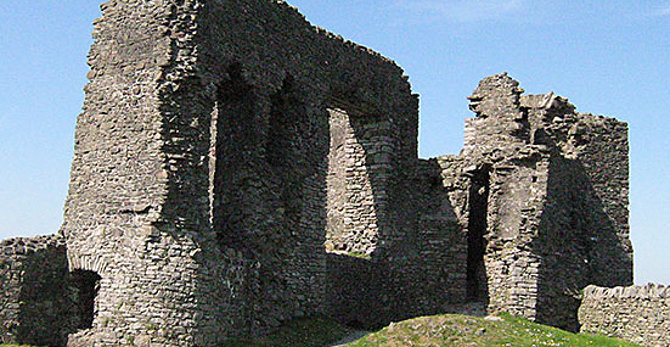 Kendal Castle is situated on a mound-like hill, known as a drumlin, to the east of the town of Kendal, Cumbria, in northern England.

The castle was probably built in the late 12th century as the home of the Barons of Kendal. The best known family to live there were the Parrs, including Katherine, the 6th wife of Henry VIII. Katherine grew up there before moving to London.

The building has been a ruin since Tudor times but imposing stonework remains are still present.

The site is freely accessible to the public. It is managed by the South Lakeland District Council.

John Leaver
Great for views of the area, just remember your picnic

Eduardo Dominguez
There you can have a great view of Kendal

Samantha Lewis
really old ruins on top of a hill. pretty cool view of Kendal from up there.

The Castle Green Hotel In Kendal

Pate Hole is a large cave, located near the small village of Great

Devil's Grinding Mill is part of The Angel's Drainpipe, a partially

Ingleton Waterfalls Trail is a well-known circular trail beginning and

The Lune Aqueduct is a navigable aqueduct that carries the Lancaster

Lancaster Castle is a medieval castle, a Crown Court, and a Category C

The Ashton Memorial is a folly in Williamson Park, Lancaster, England 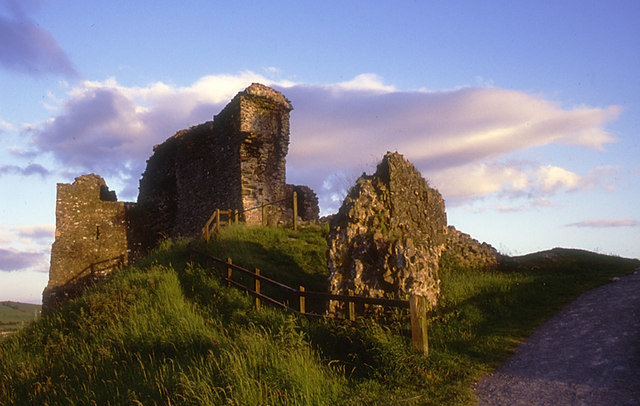 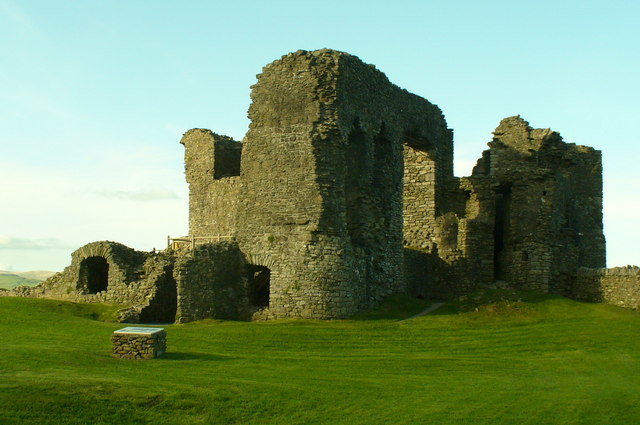 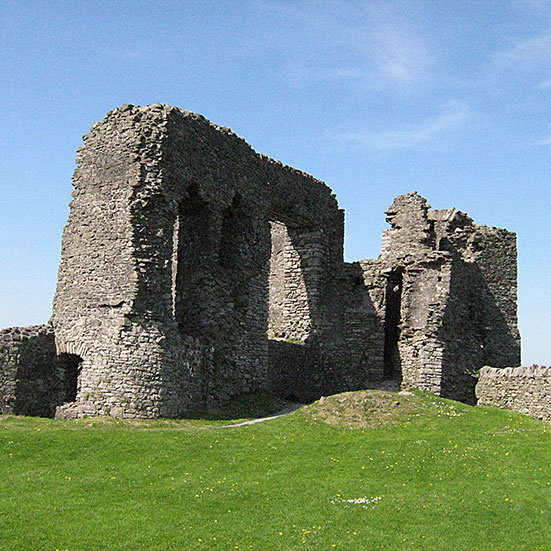 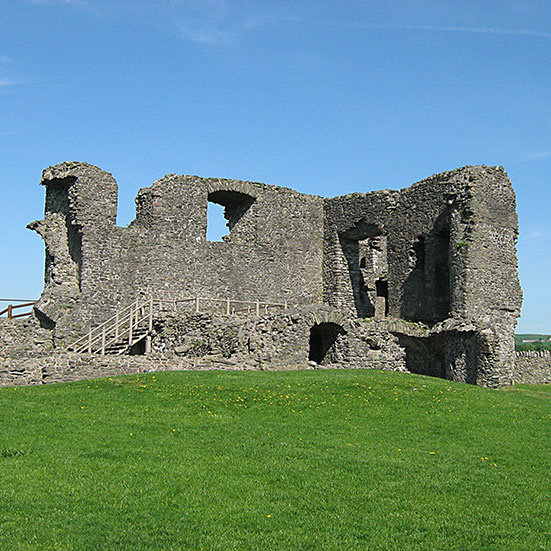 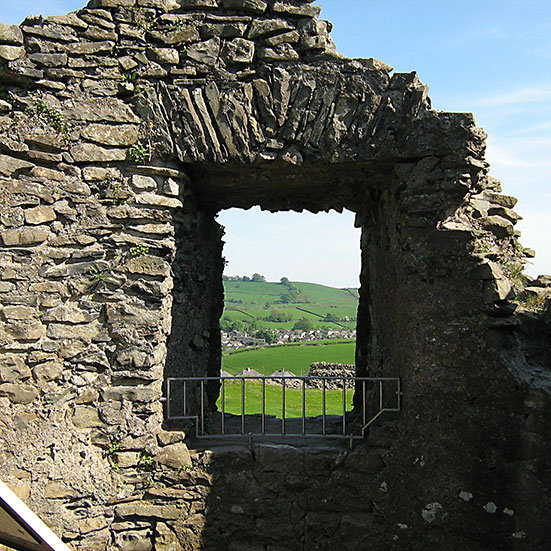 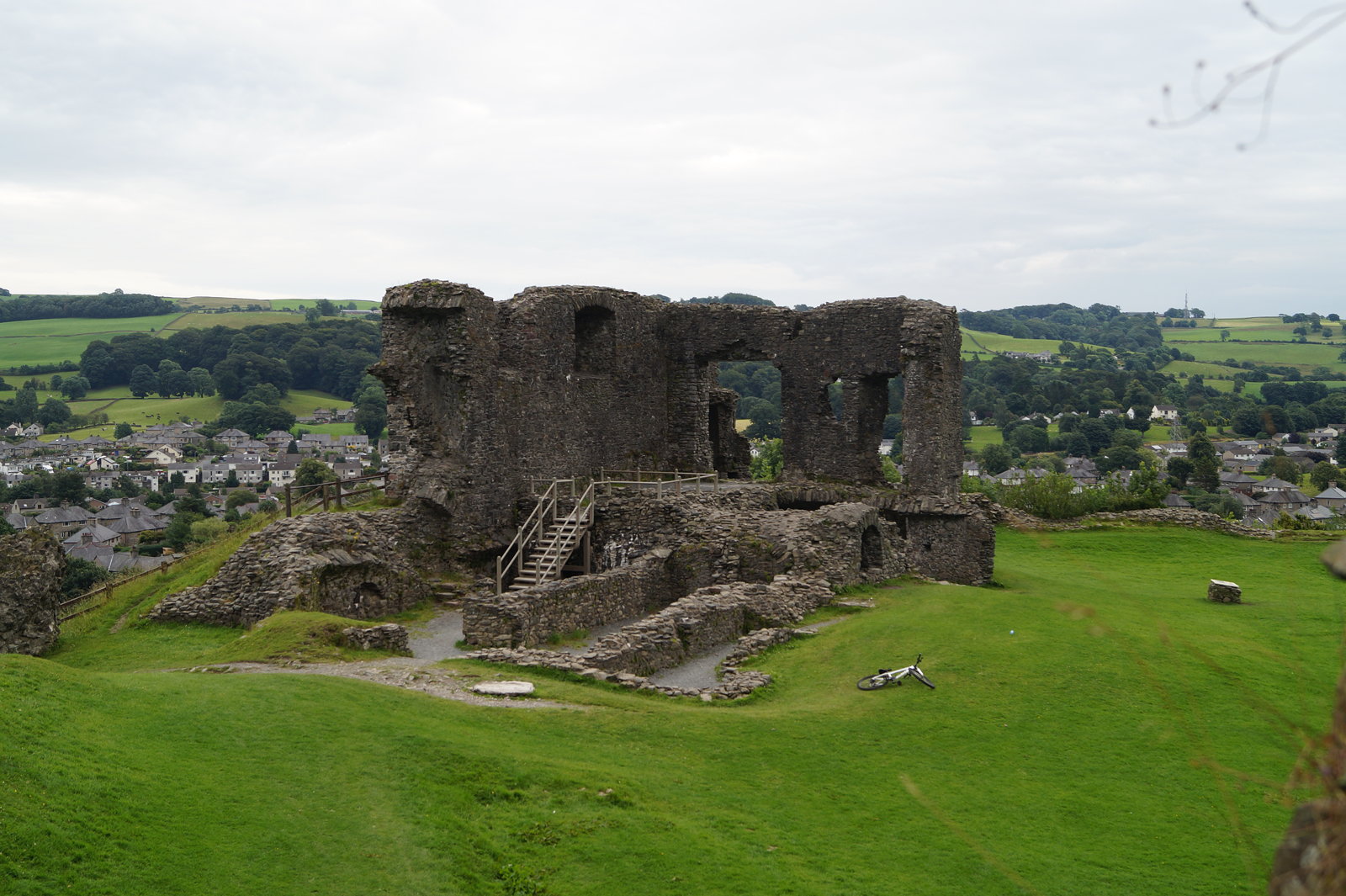 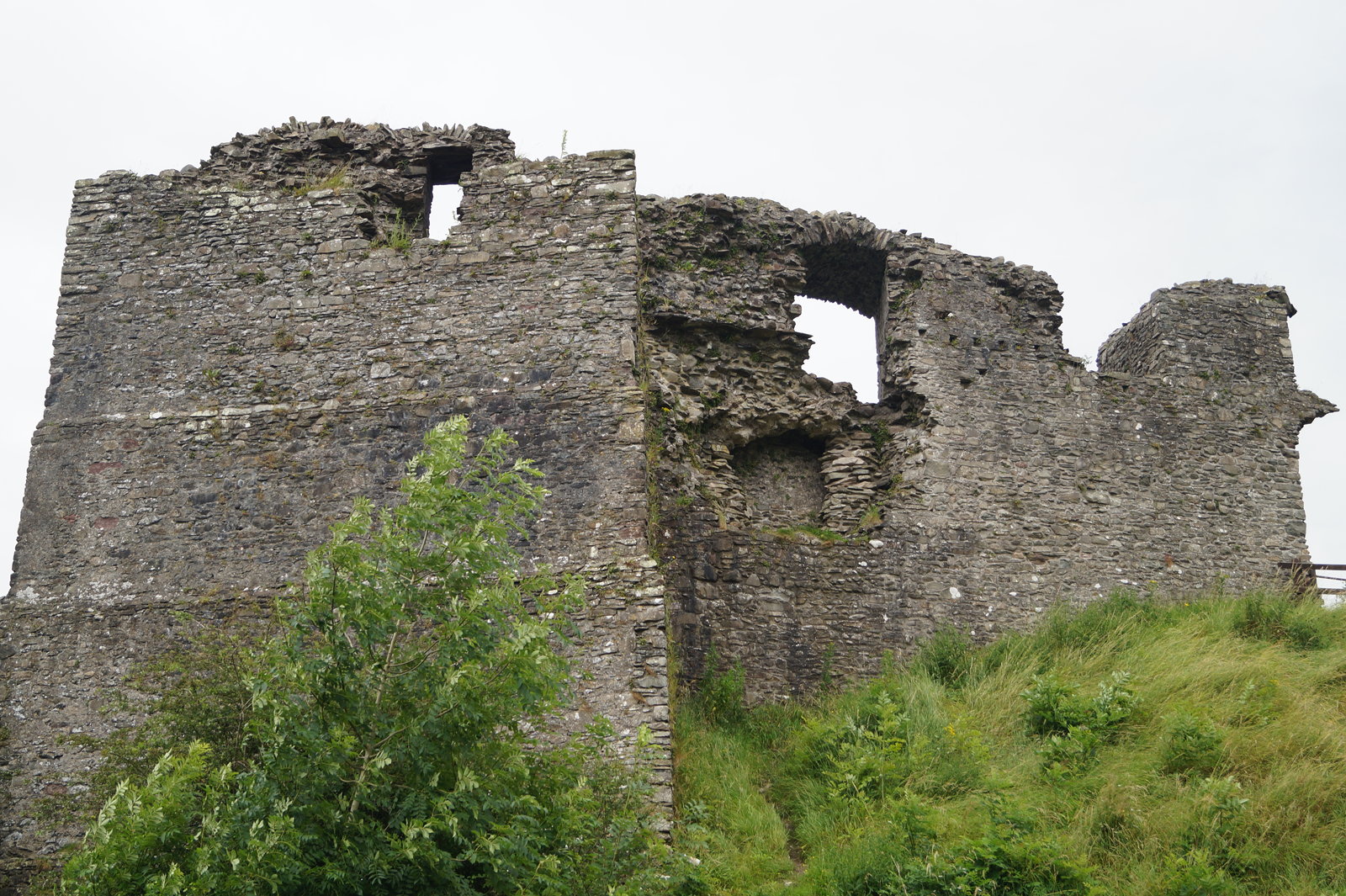 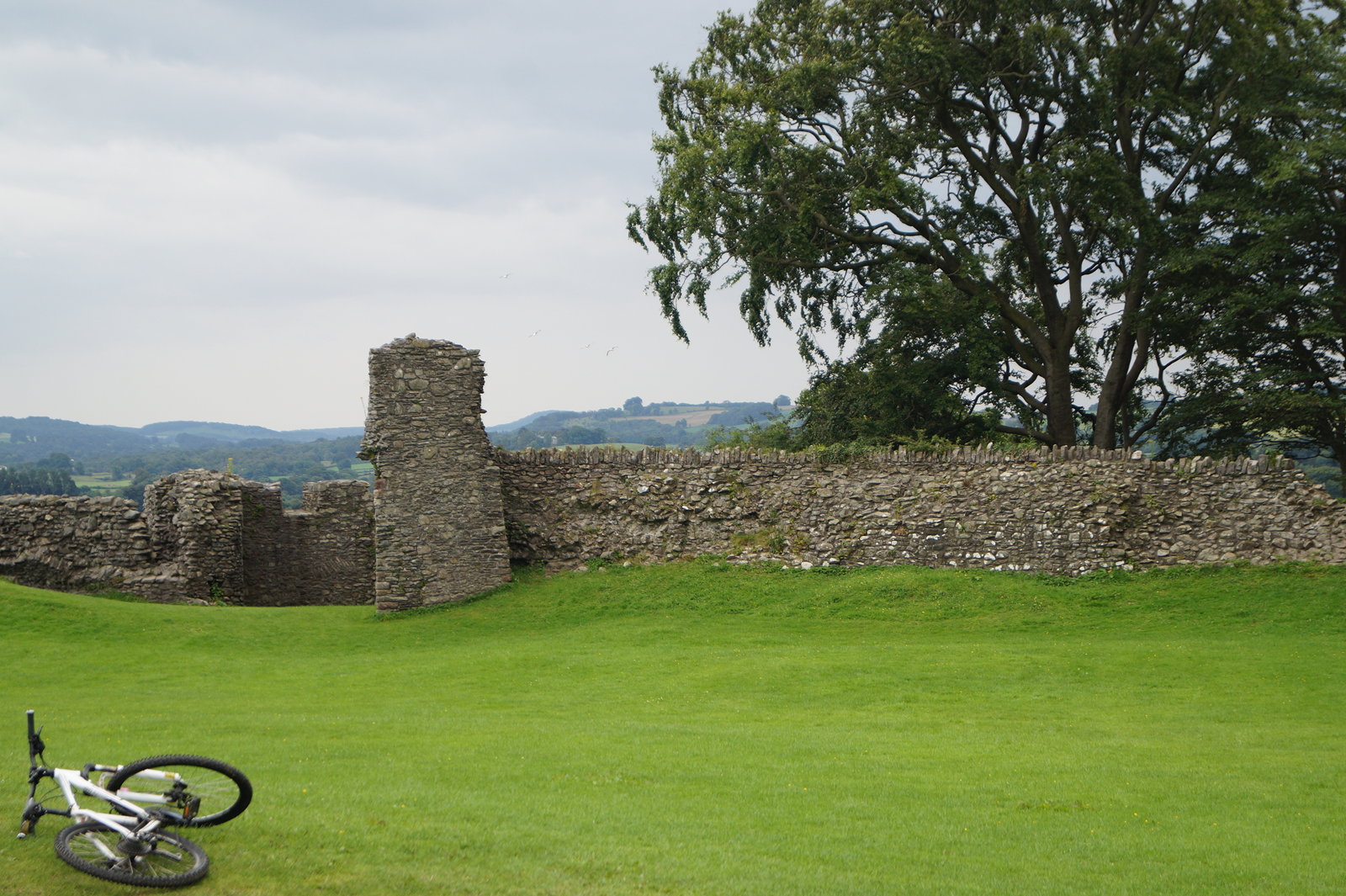 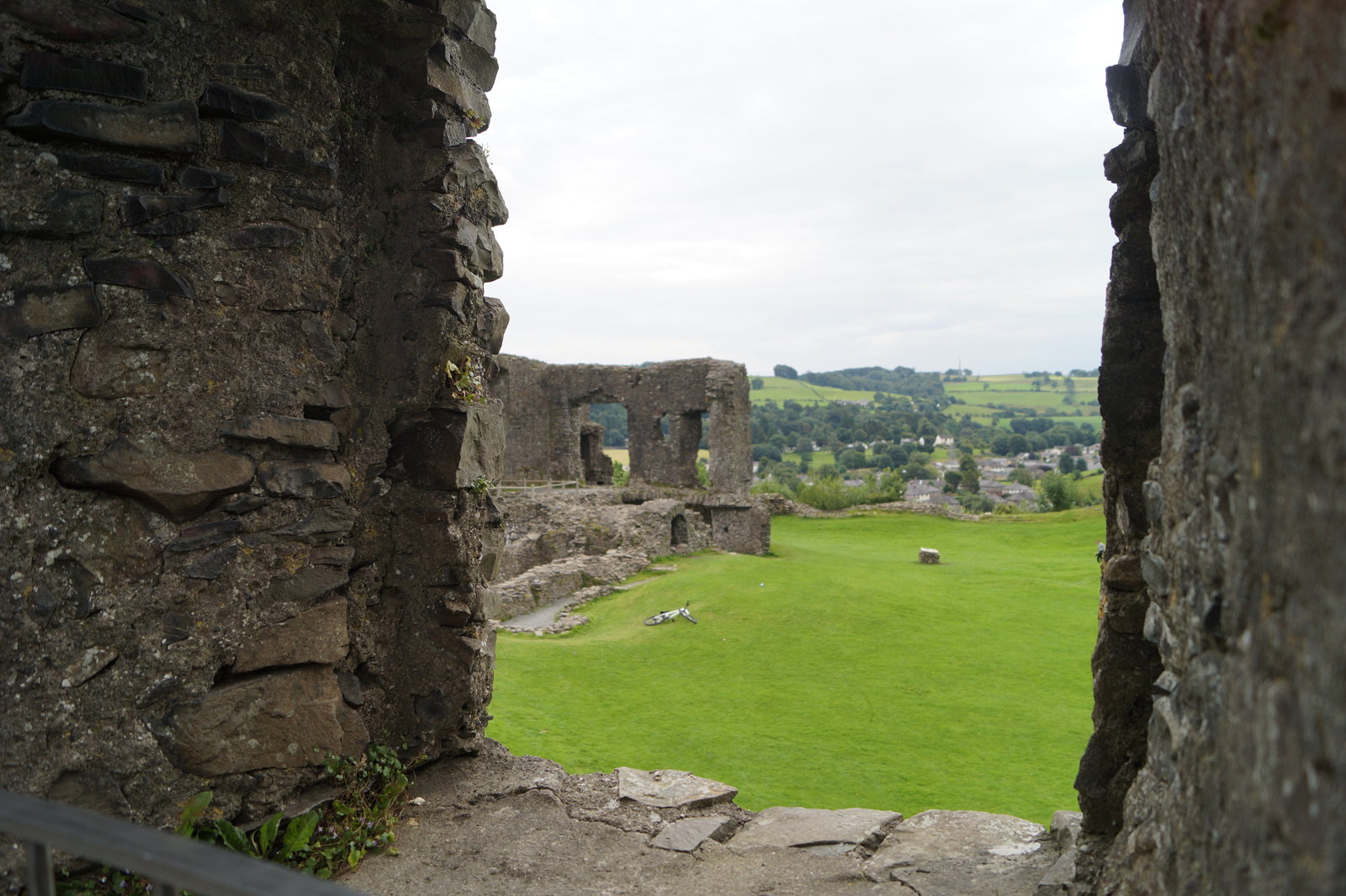 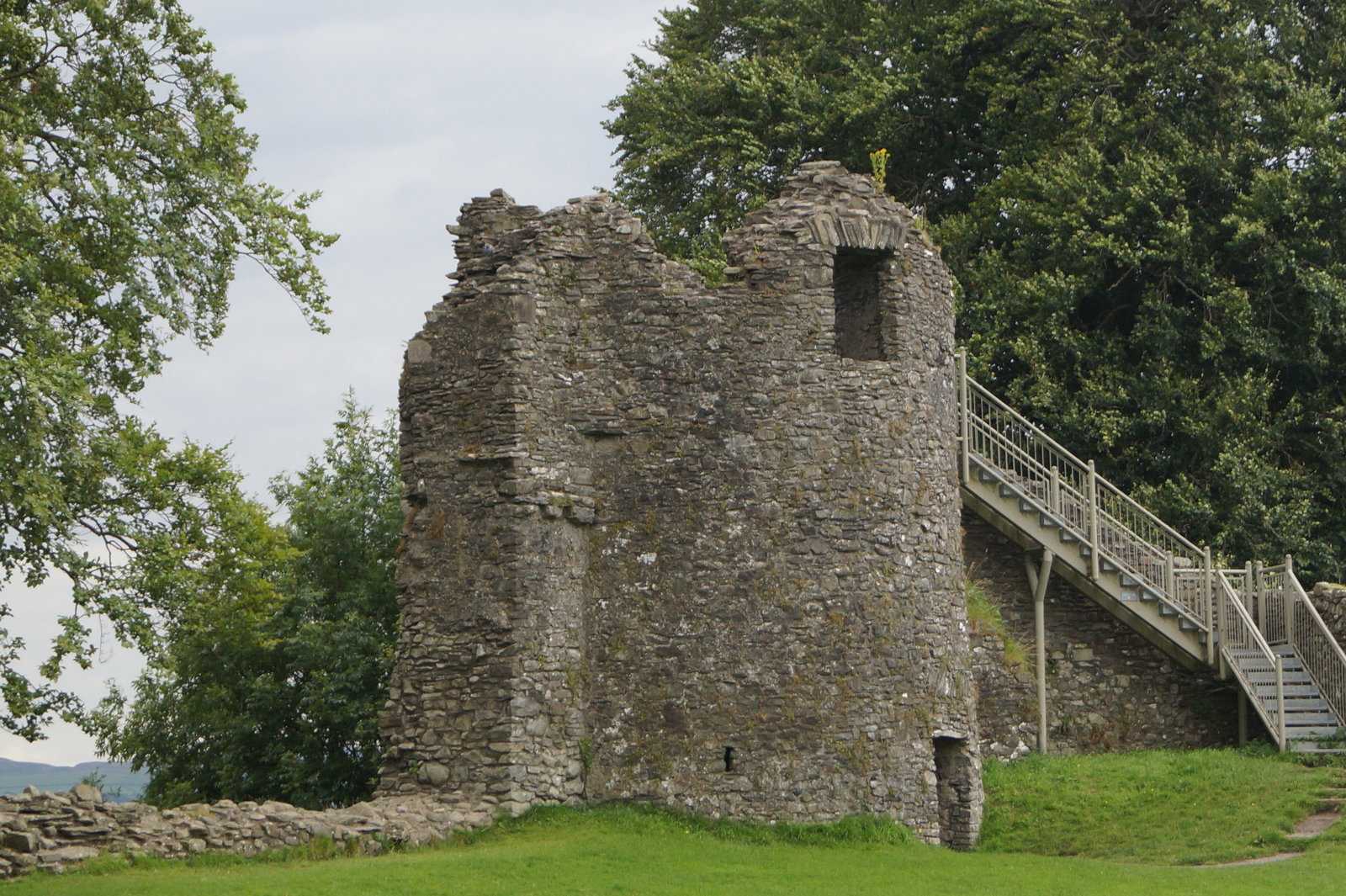 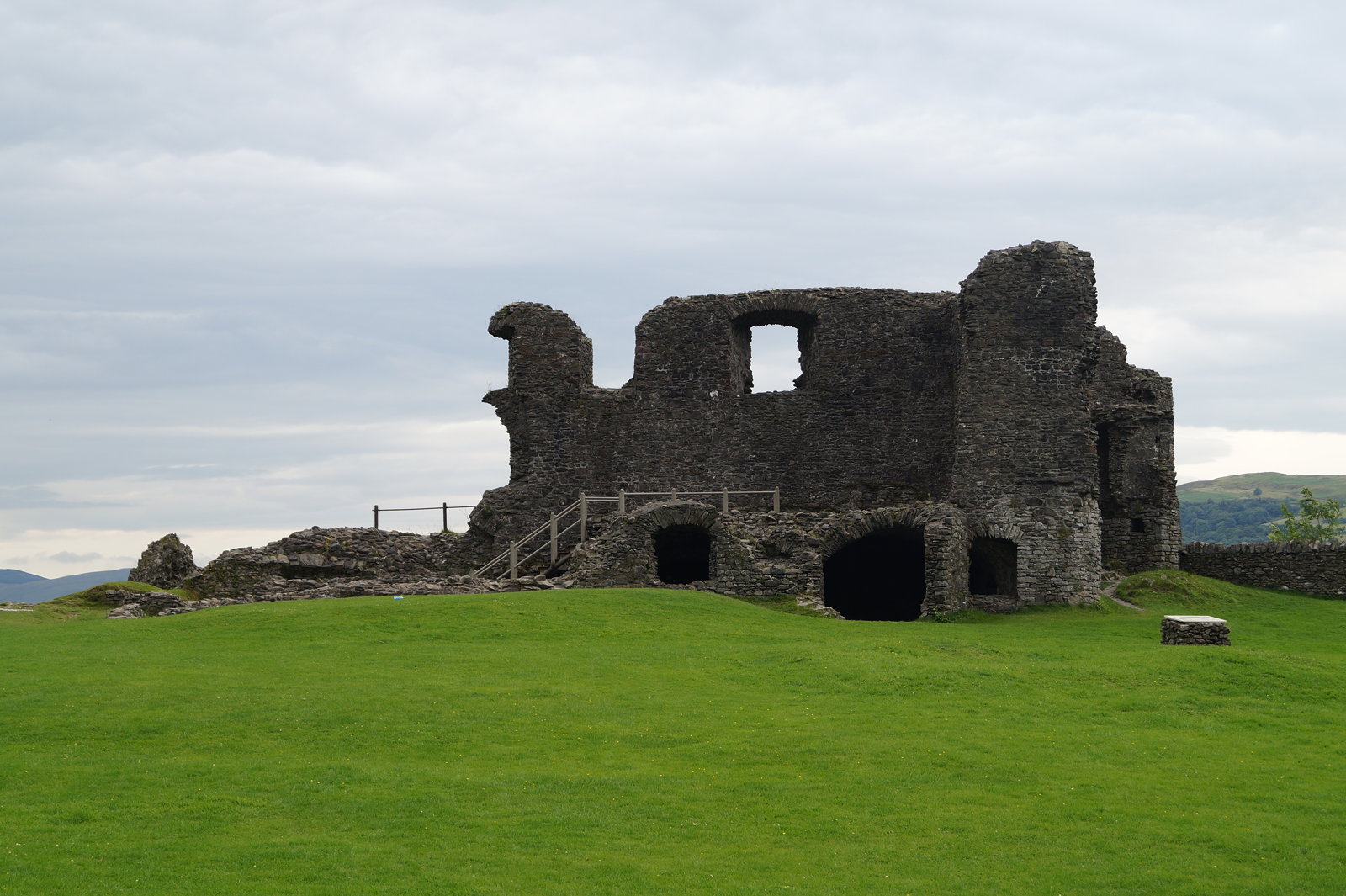 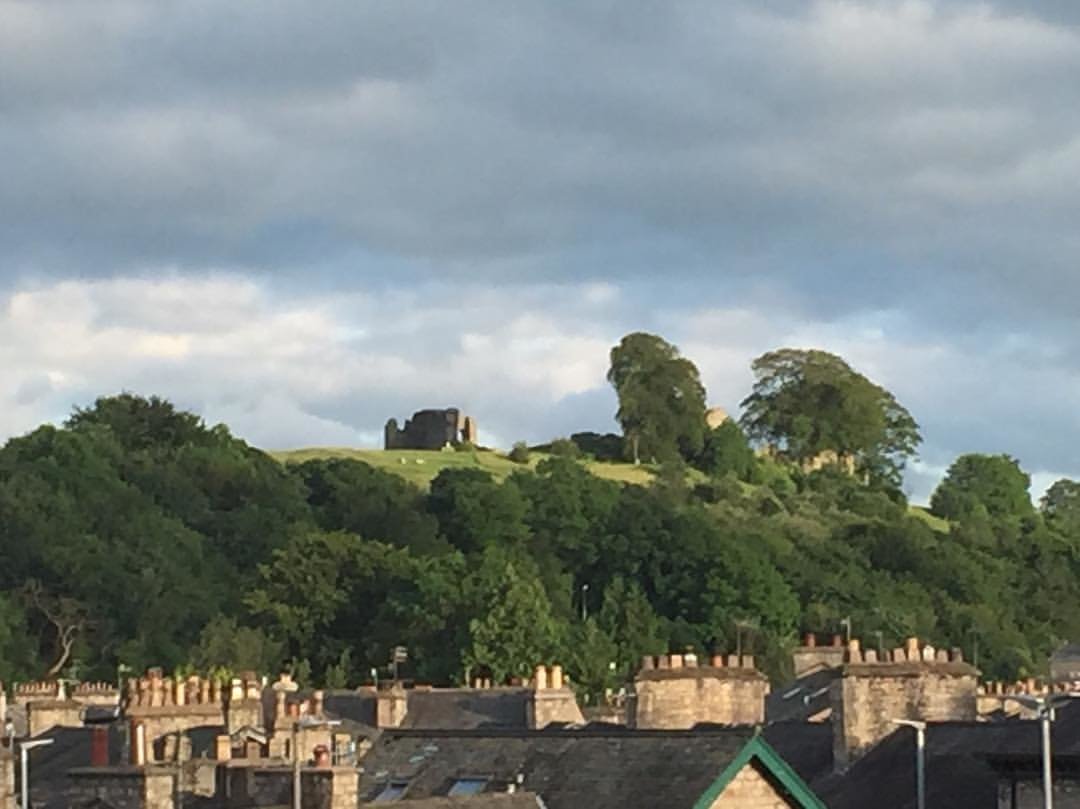 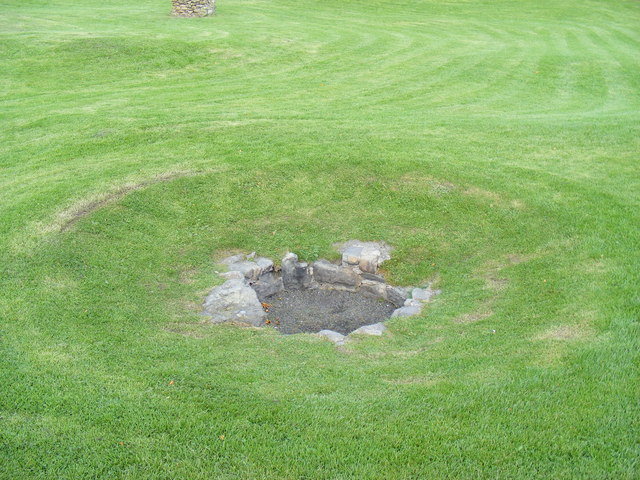 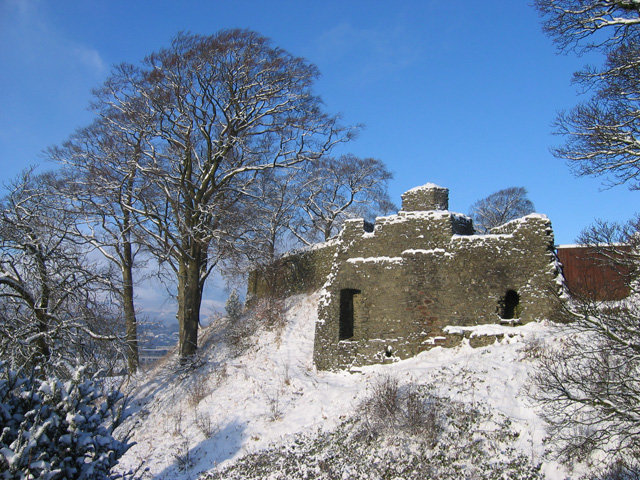 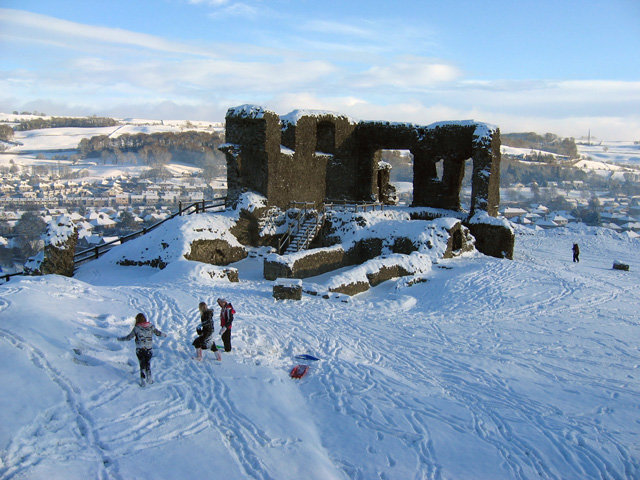