×
What are you looking for?
See all results
Buddhist temples in Sidi 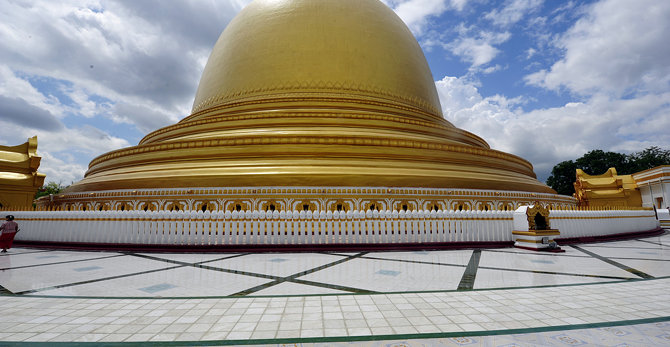 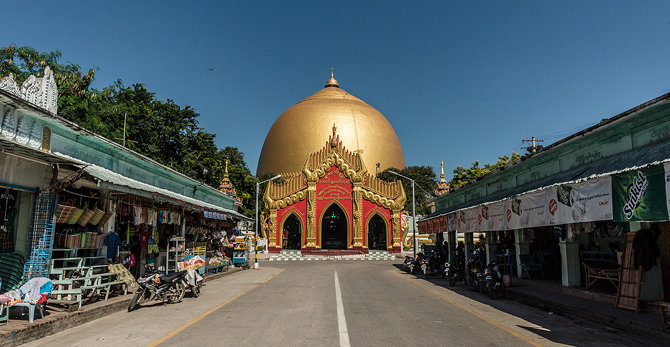 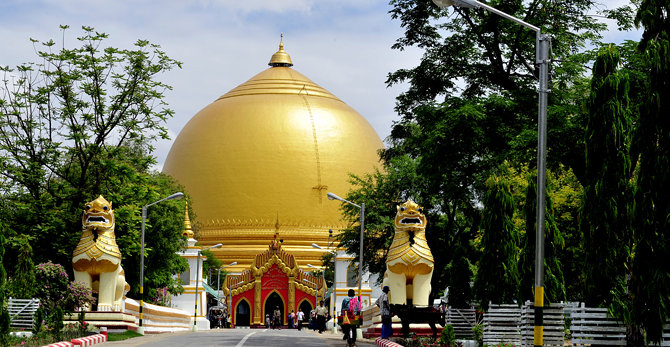 View all photos
I've been here
I Want to visit
Get directions
18,068 people have been here
7.2/10
Translate
English ဗမာစာ Google Translate

The Kaunghmudaw Pagoda (မြန်မာဘာသာ. ကောင်းမှုတော် ဘုရား Шаблон:IPA-my; Yaza Mani Sula Kaunghmudaw (Шаблон:My); पालि. Rājamaṇicūḷā) is a large pagoda on the northwestern outskirts of Sagaing in central Myanmar (Burma). Modeled after the Ruwanwelisaya pagoda of Sri Lanka, the Kaunghmudaw is known for its egg-shaped design, which stands out among more traditional-style, pyramid-shaped Burmese pagodas. The stupa's formal name Yaza Mani Sula signifies the enshrinement of Buddhist relics inside its relic chamber. But it is commonly known by its popular name, Kaunghmudaw (lit. "Royal Merit-Making"). It is an important pilgrimage and tourist destination in the Sagaing area.

The lowest terrace of the pagoda is decorated with 120 nats and devas. It is ringed by 802 stone lanterns, carved with inscriptions of Buddha's life in three languages: Burmese, Mon and Shan Yuan, representing the three main regions of Restored Toungoo Kingdom.

The pagoda dome has been continuously painted white to signify purity, in Ceylonese tradition.

According to local lore, the relic chamber of the pagoda contains the lower left tooth relic of the Buddha, 11 hair relics, an alms bowl, statues, pagodas and other relics.

The government of Myanmar has initiated a project to paint the dome with gold paint, which has drawn criticism from some locals and other Myanmarese.

The Strand Cruise - Mandalay to Bagan

Wat Sothornwararamworaviharn or Wat Hong is the oldest temple in 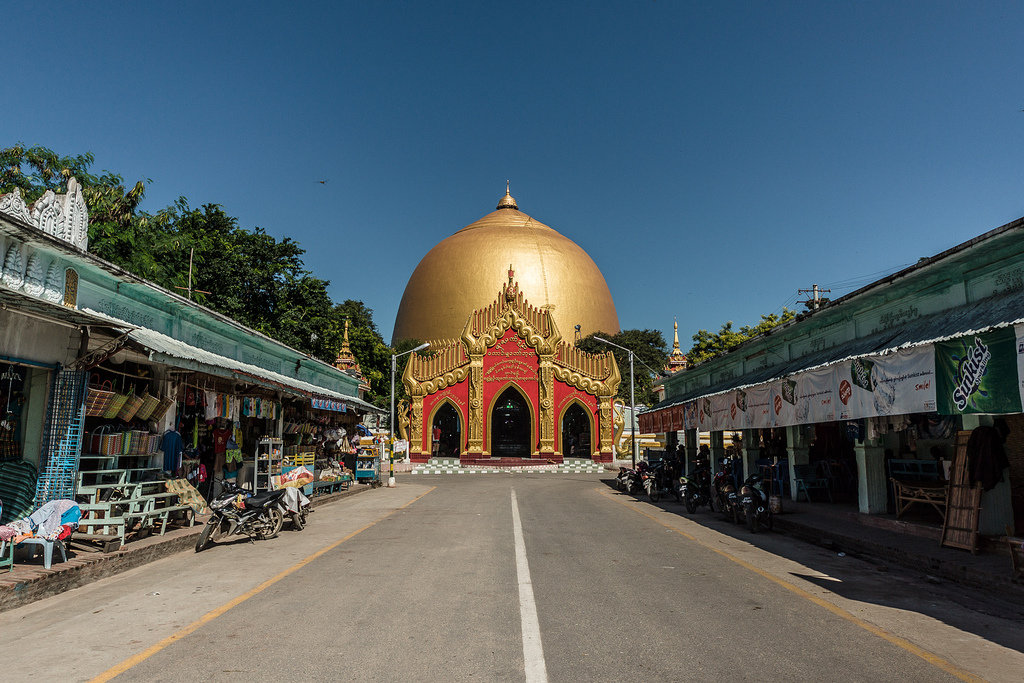 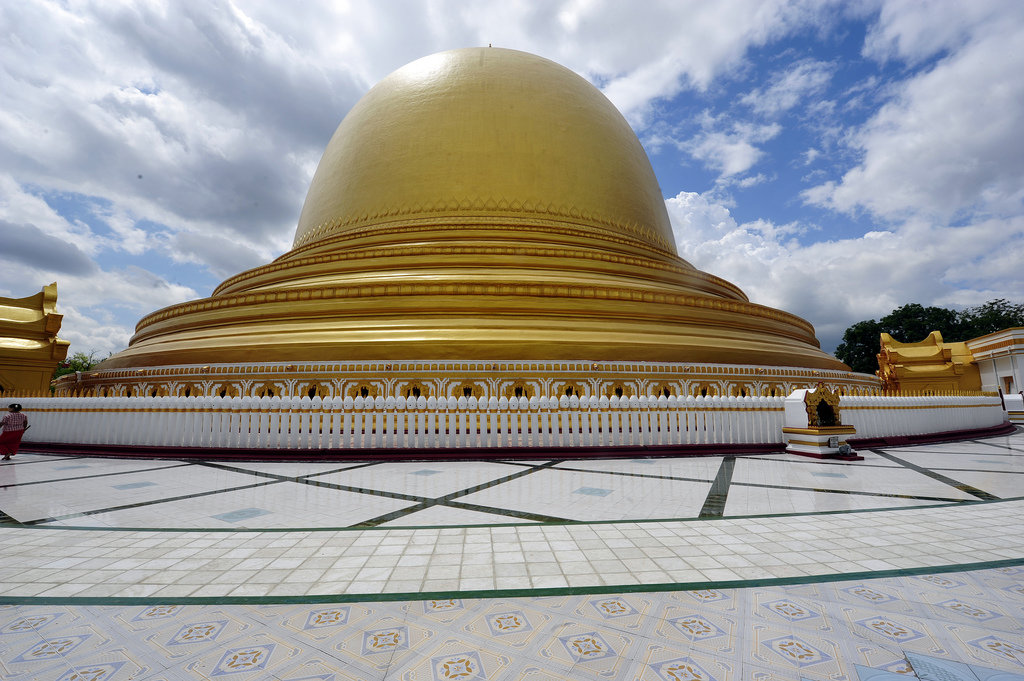 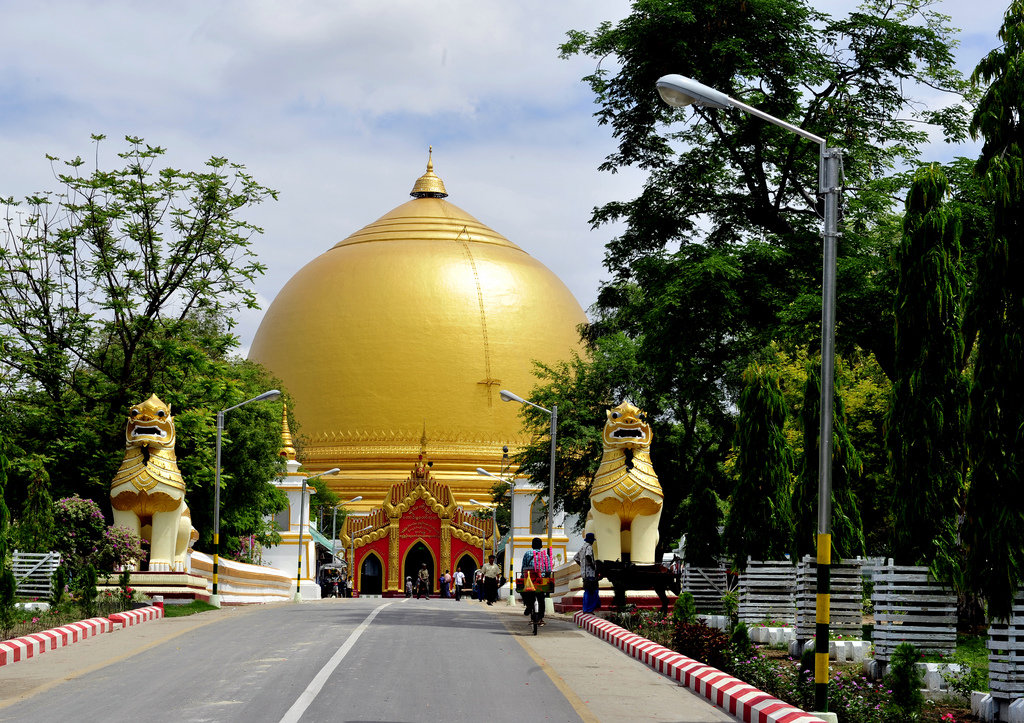 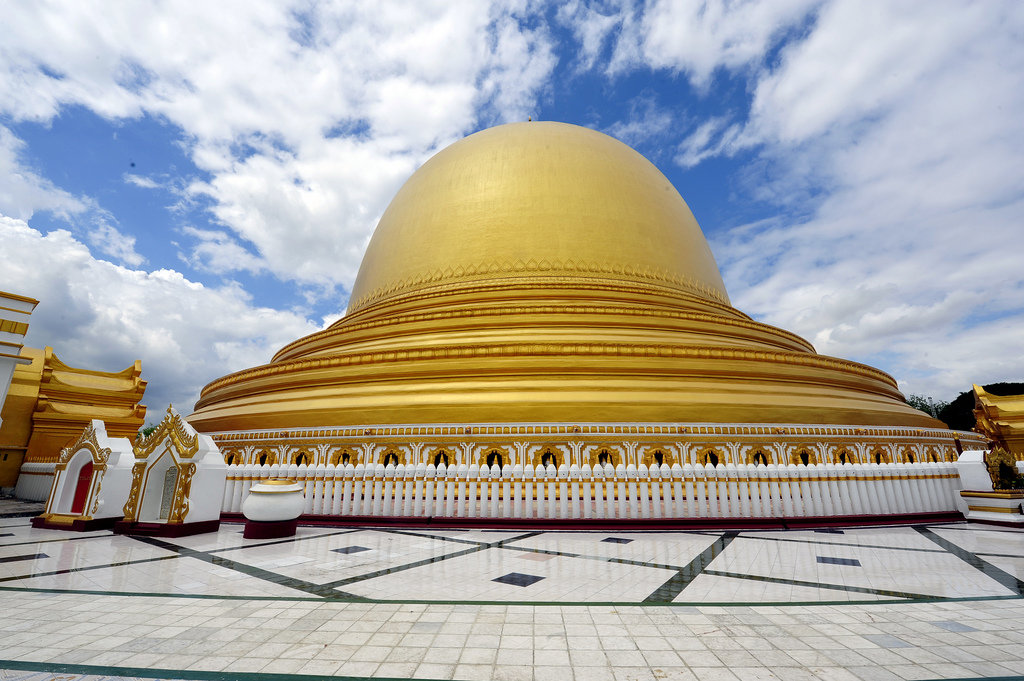 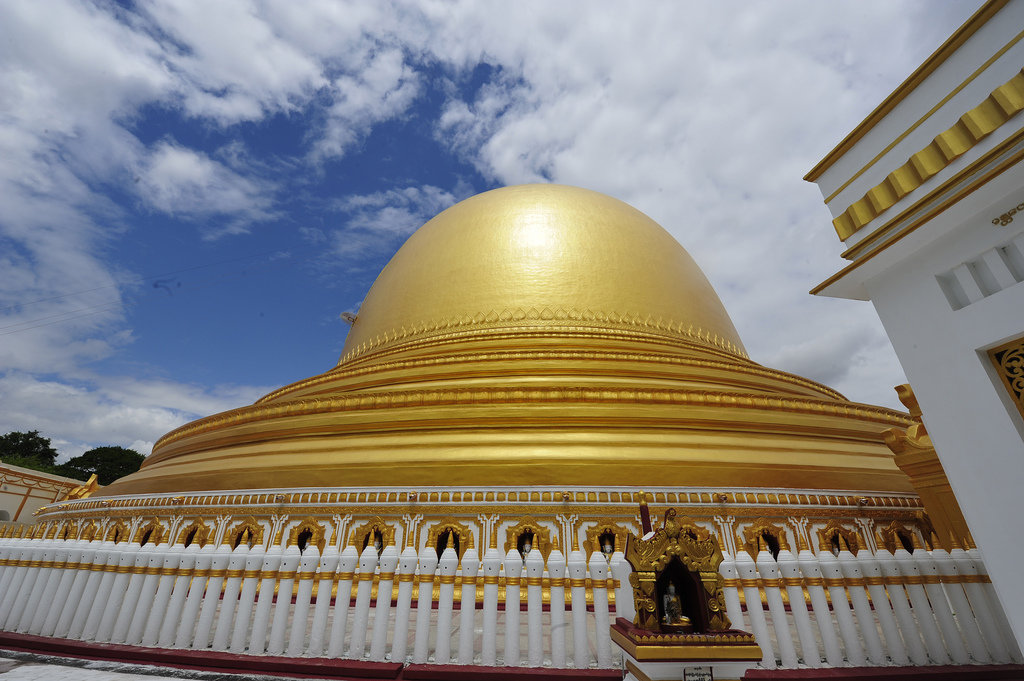 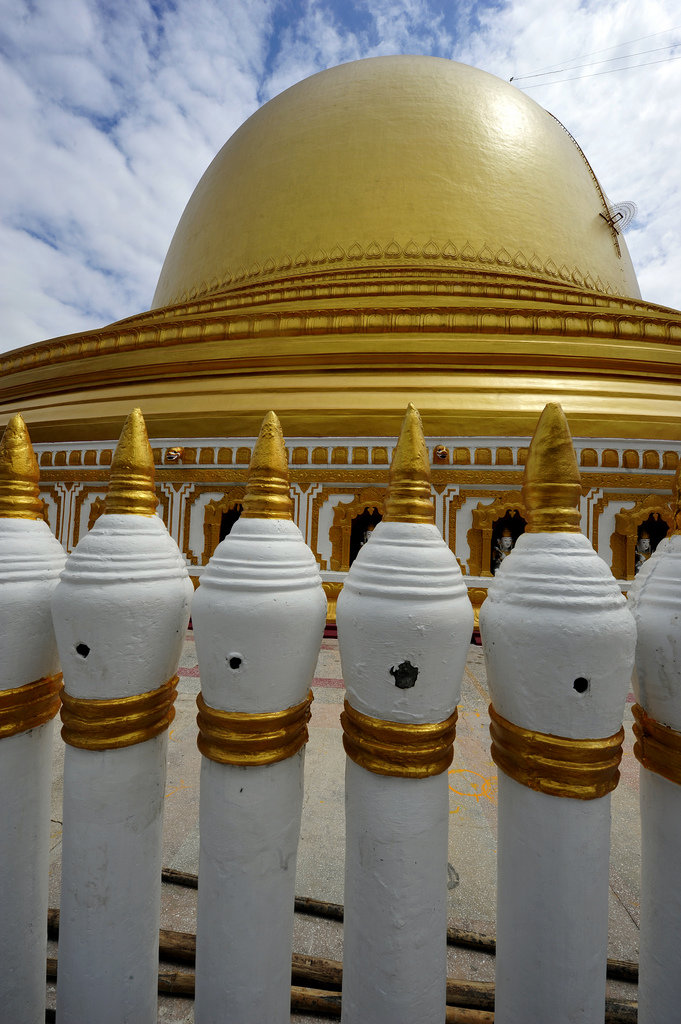 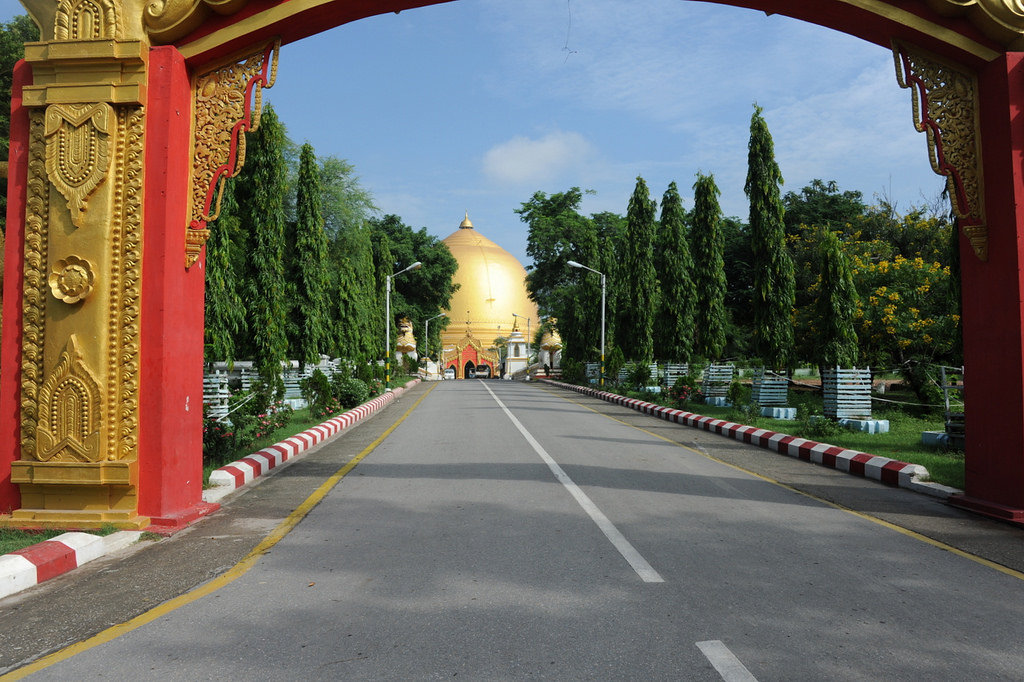 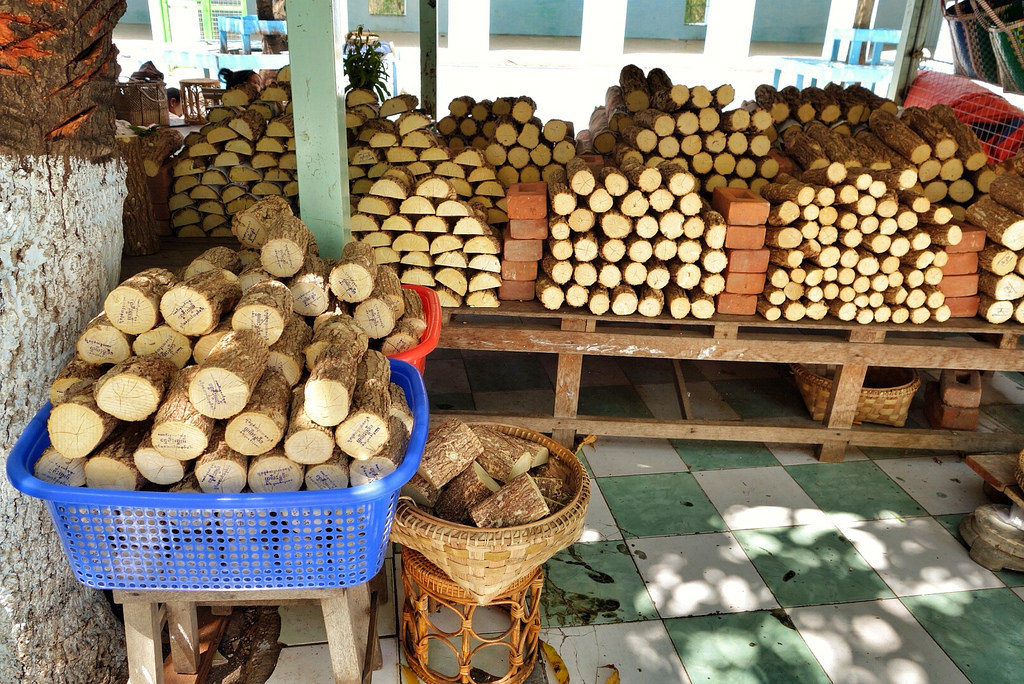 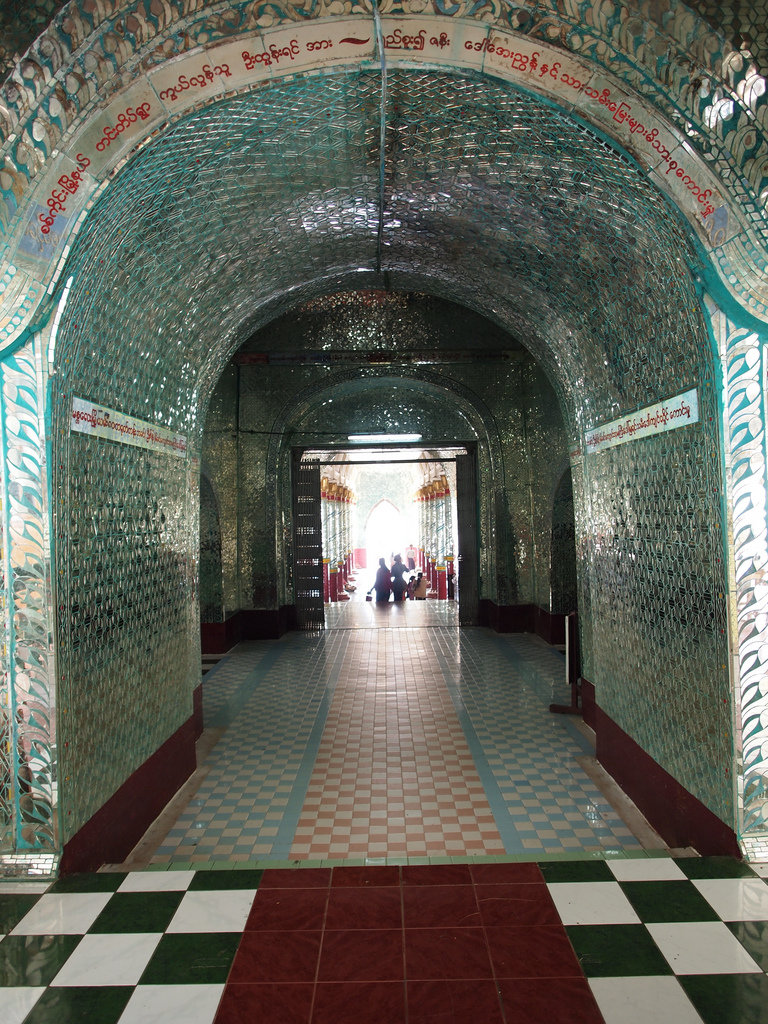 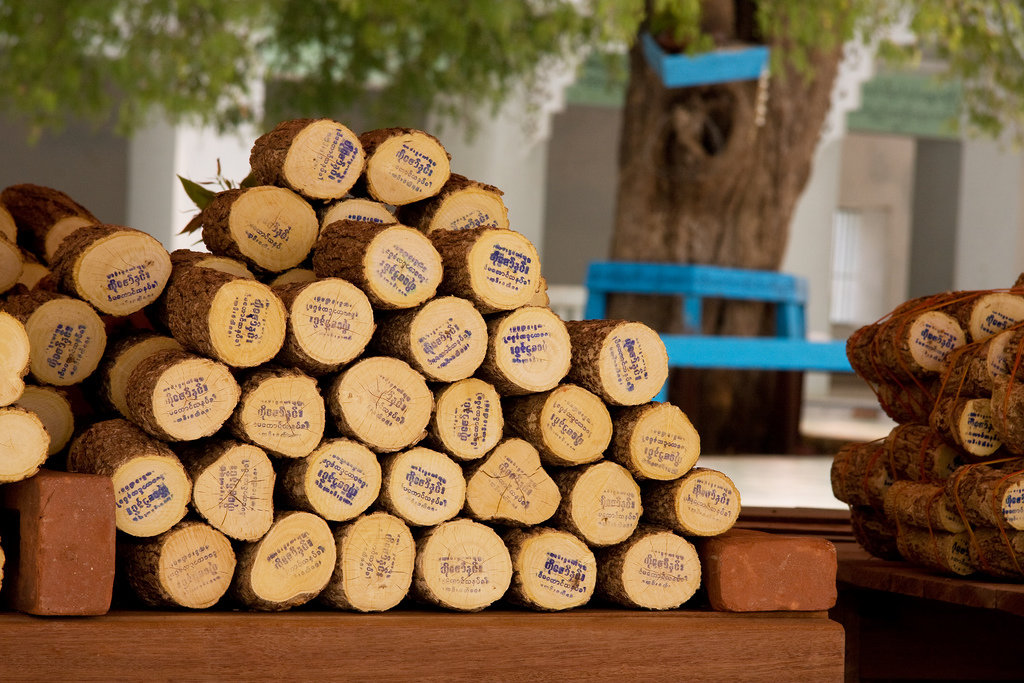 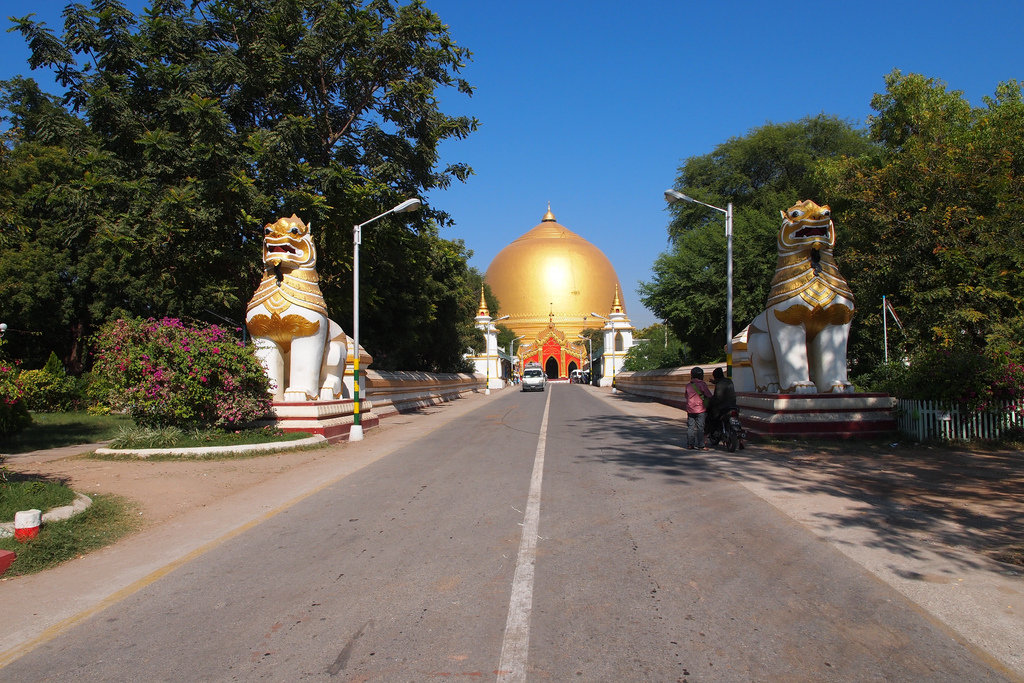 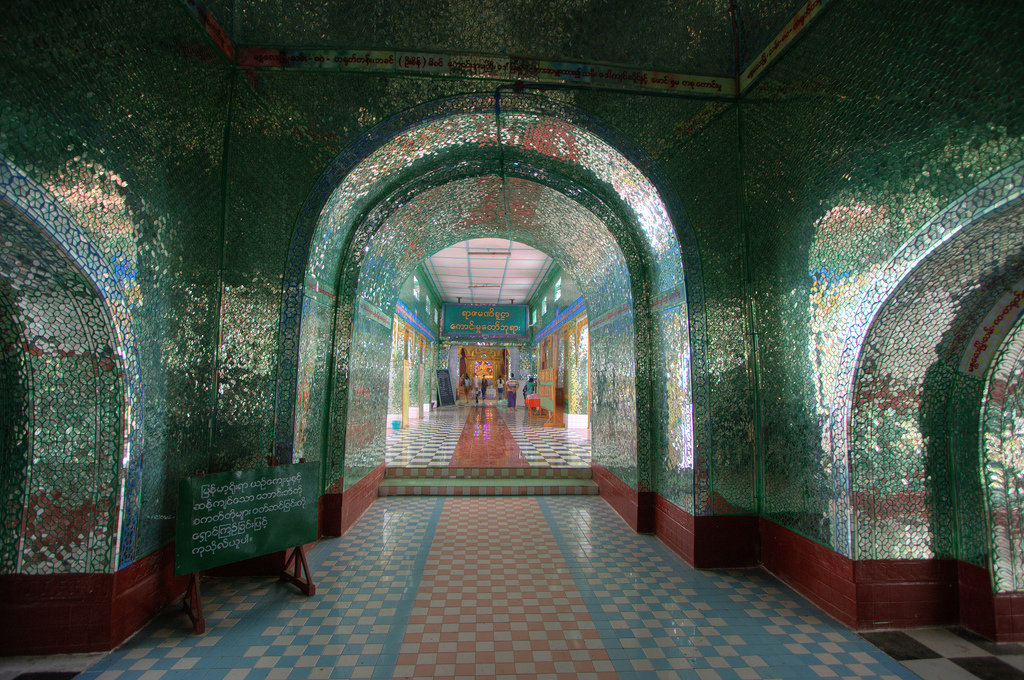 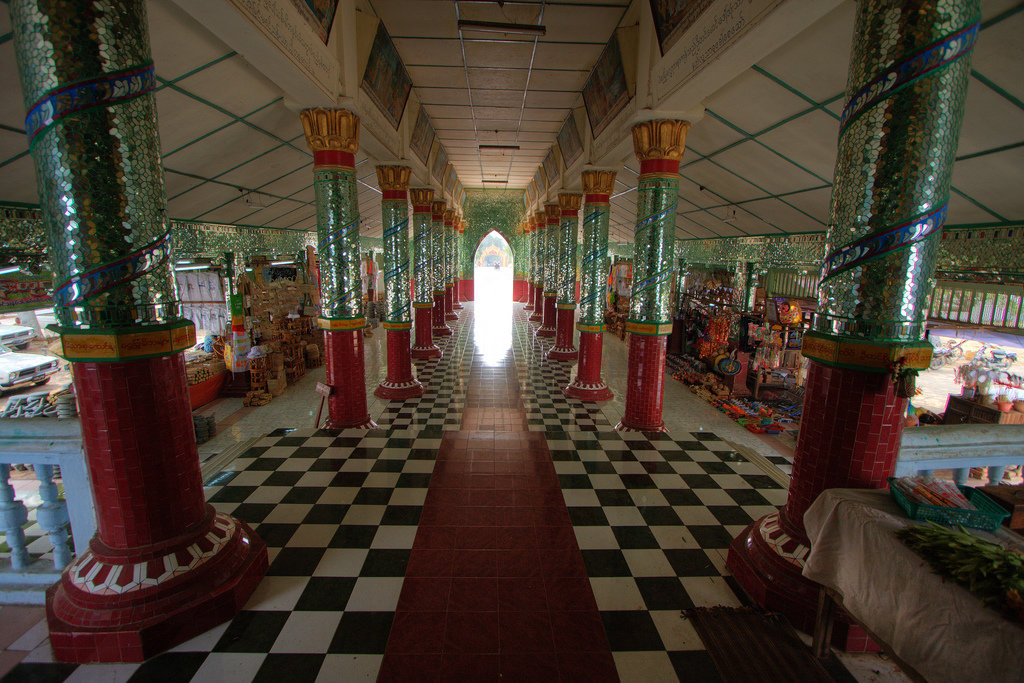 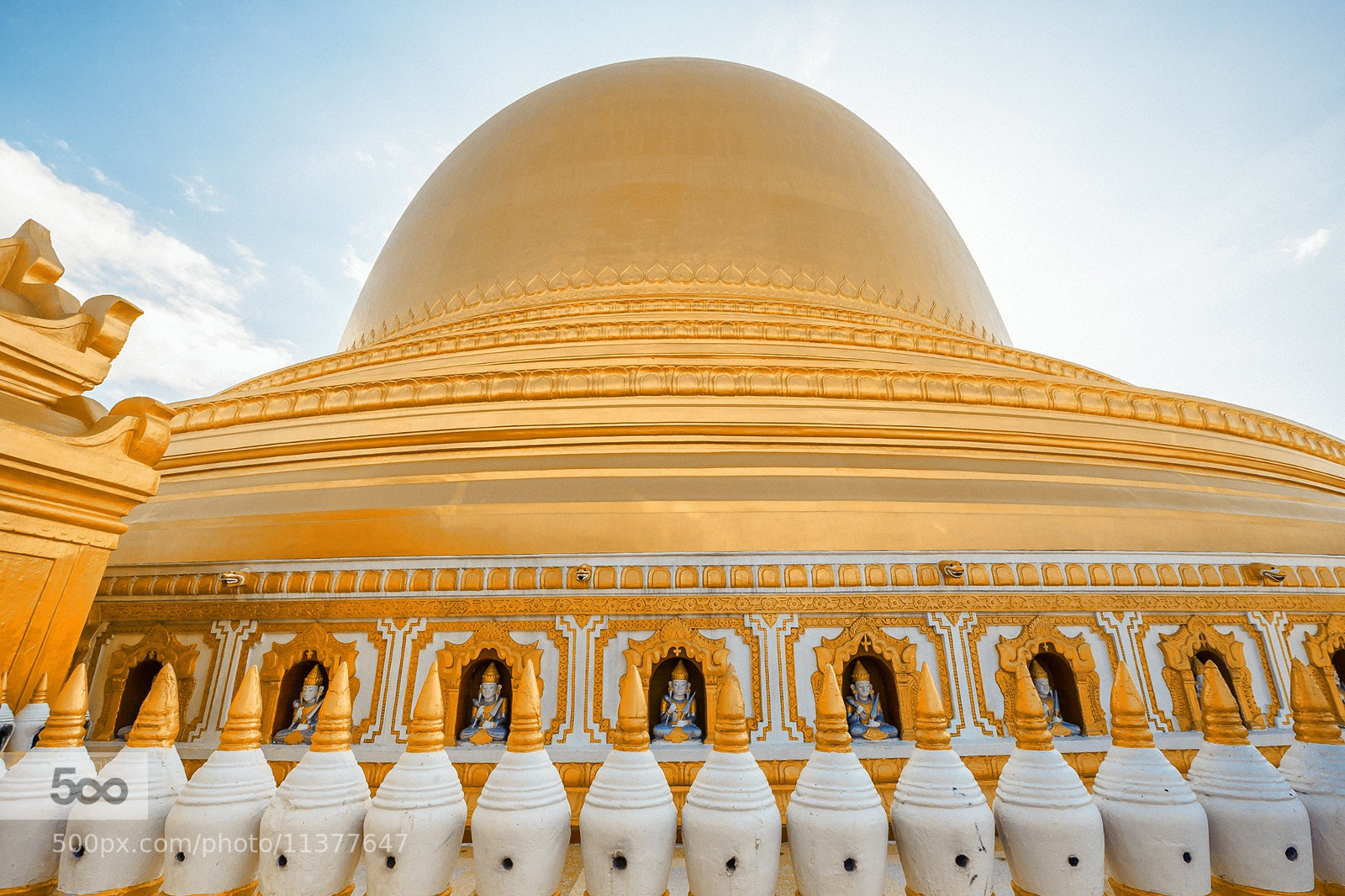