×
What are you looking for?
See all results
Chair- and aerial lifts in Katoomba 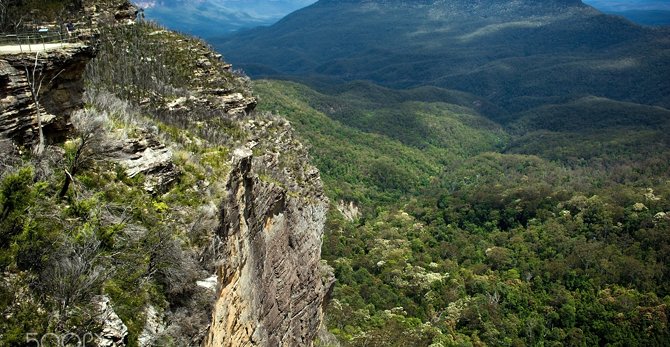 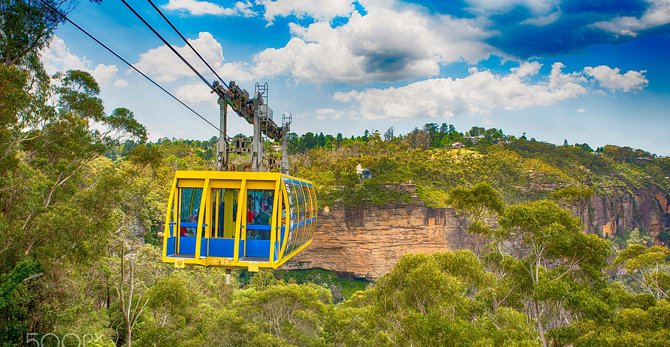 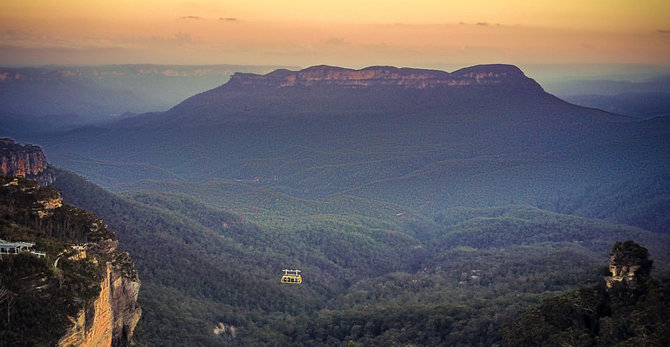 The Scenic Railway is said to be the steepest cable-driven funicular railway in the world, with an incline of 52 degrees over a distance of 415 metres. It was originally constructed for a coal and oil shale mining operation in the Jamison Valley in the 1880s, in order to haul shale from the valley floor up to the escarpment above. It was converted for use as a tourist attraction prior to World War II.

Built in 1958, the Scenic Skyway is another cable-driven conveyance at Scenic World. It travels across the gorge above the Katoomba Falls, 200 metres above the valley floor. The original Scenic Skyway was dismantled early in 2004 and replaced by a new cable car in December of the same year. The new skyway was built by Doppelmayr and CWA Constructions, and features an 84 person cabin with sections of electrostatic glass that turns the floor from opaque to transparent as the ride progresses. In early 2006 a second station on the opposite cliff-face opened, allowing Skyway passengers to disembark and follow bushwalking trails to the nearby Echo Point.

In 1984, Scenic World began building a roller coaster known as the Orphan Rocker, named after the nearby Orphan Rock. This is the first roller coaster to be completely designed and manufactured in Australia. The highlight of this ride is meant to be a swooping banked turn that takes riders within metres of the edge of a 200m cliff. It has in the past been referred to as a "sitdown suspended" coaster, because although it is a conventional sitdown coaster, the trains can tilt from side to side, like a suspended coaster, giving it its name. It was originally planned as a scenic monorail ride, but it soon evolved into a roller-coaster ride. Numerous rumours and controversies exist over this ride, due to the inordinate build time, and the question of whether or not it is an appropriate attraction. As of 2010 this ride has been under construction for 26 years and has not yet been opened for the public. No target opening schedule has been provided by the ride's owners.

In 2000, Scenic World spent millions of dollars on the Sceniscender, now called Scenic Cableway, a unique cable attraction from Doppelmayr which lowers riders straight off a cliff into the Jamison Valley 200m below.

In addition to the Revolving Restaurant, there's an outdoor bistro, an outdoor barbecue selling hot dogs and a small cafe where some old arcade games can be played for free.

There is also a snack shop selling drinks and snacks, as well as a large souvenir shop.

Sadira Y.
The view here is amazing. We took the steepest rail and it was really scary in a fun way!! You can go up and forth taking the same ride as the ticket is only charged at the exit. MUST TRY!!

Marianne N
Book online & go first thing to avoid the crowds. The skyway is scary for those afraid of heights! Follow the signs so you don’t get lost. We thought we were following the map but were on a 2hr walk!

Pryscila Boroviec
Definitely a Fantastic place to visit, just a reminder to go early in the morning because at around 12:00pm big excursions arrive. Make sure you visit the waterfall

David Siu
Good & easy trails to walk. 3 rides to experience and the tram was a pleasant surprise. Take the public bus (686?) instead of the pricey tourists' bus. Its cheaper and just as simple to get around.

David Bennett
Well run place, very slick in a good way. Be aware the coffee service is way slow, couldn't see why. Arrive early, bring a day pack with water in it and do the walks, amazing.
Load more comments
foursquare.com

Hillsong Church is a Pentecostal megachurch affiliated with Australian

The Hakone Ropeway (箱根ロープウェイ, Hakone Rōpuwei) is the name of an aeria 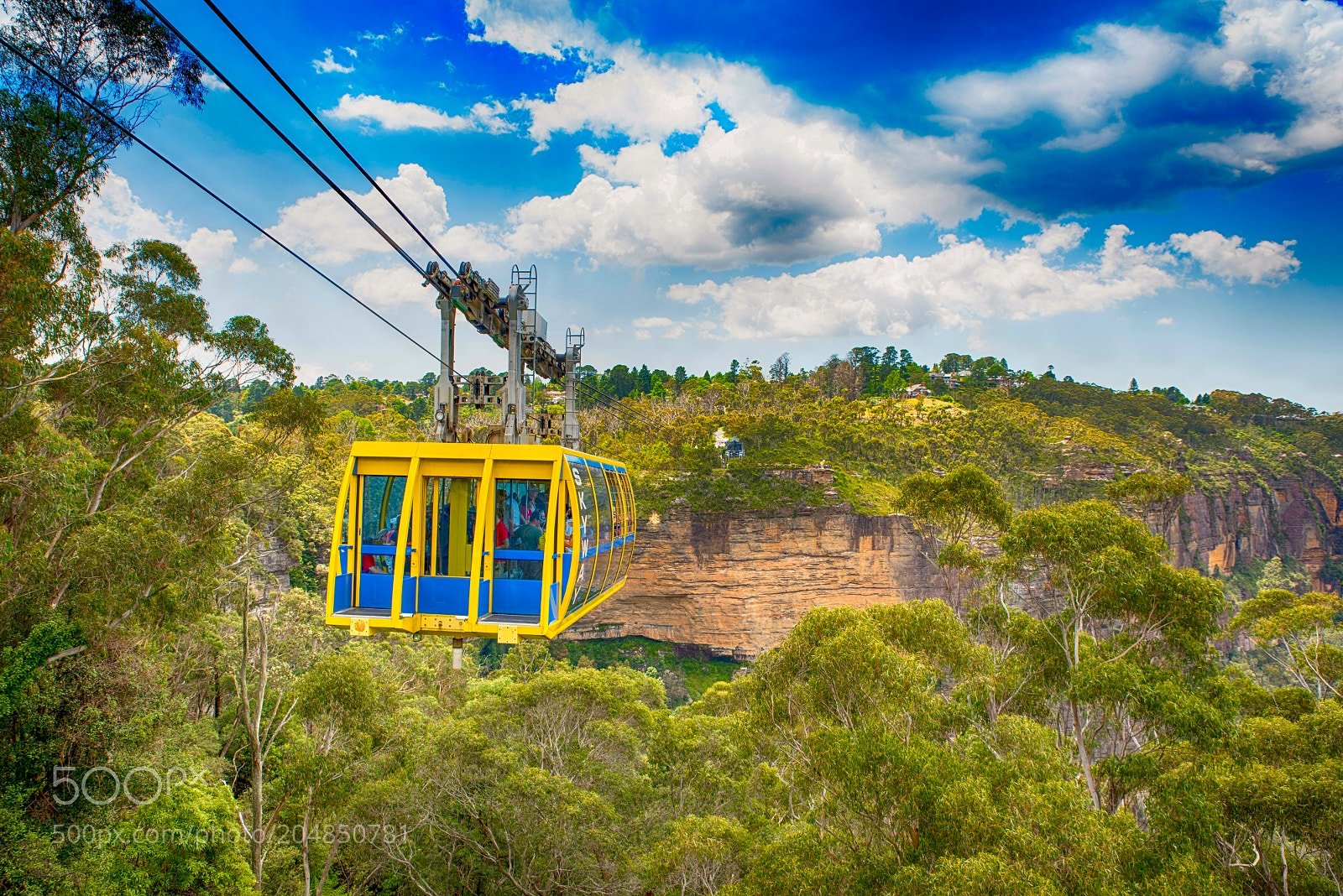 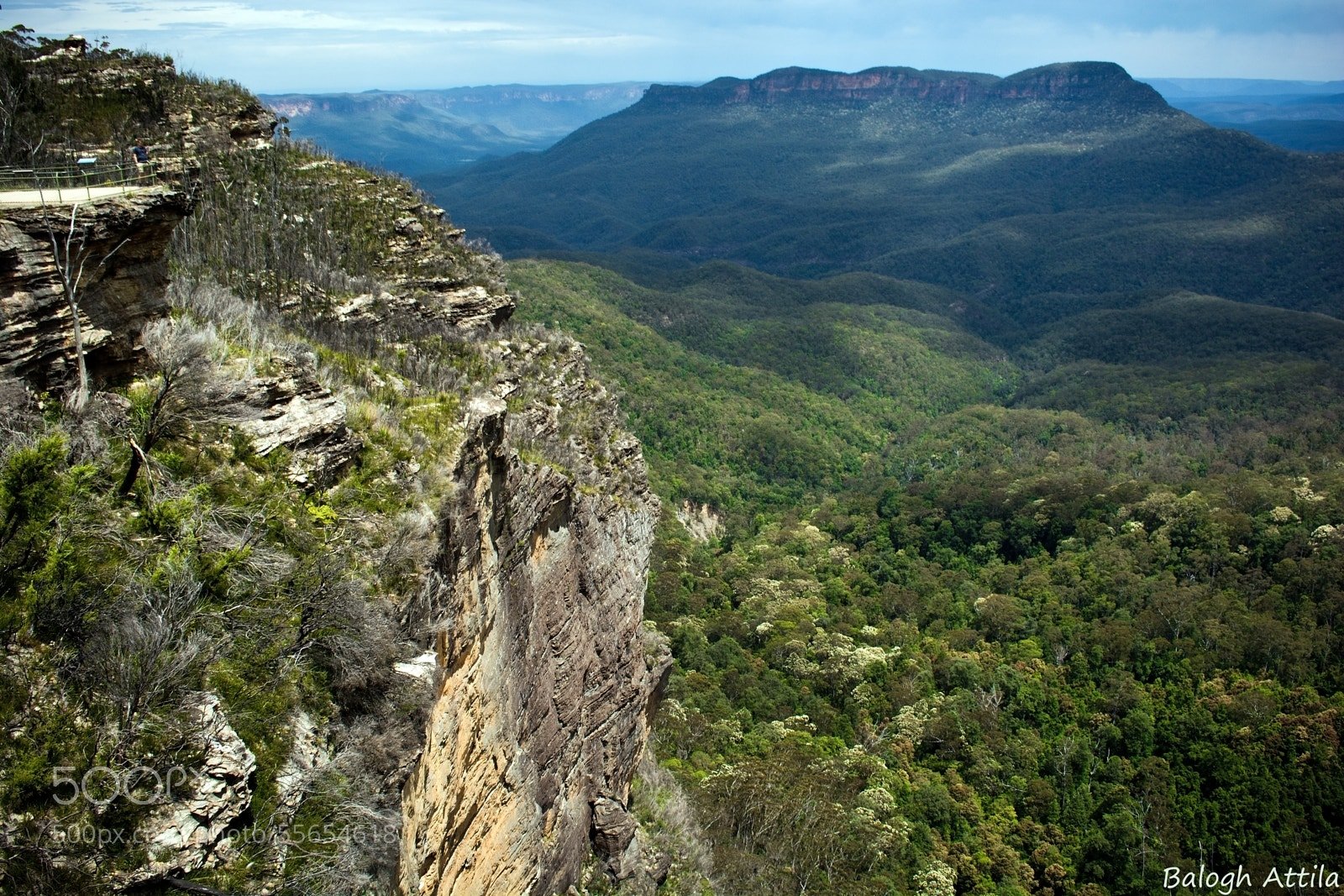 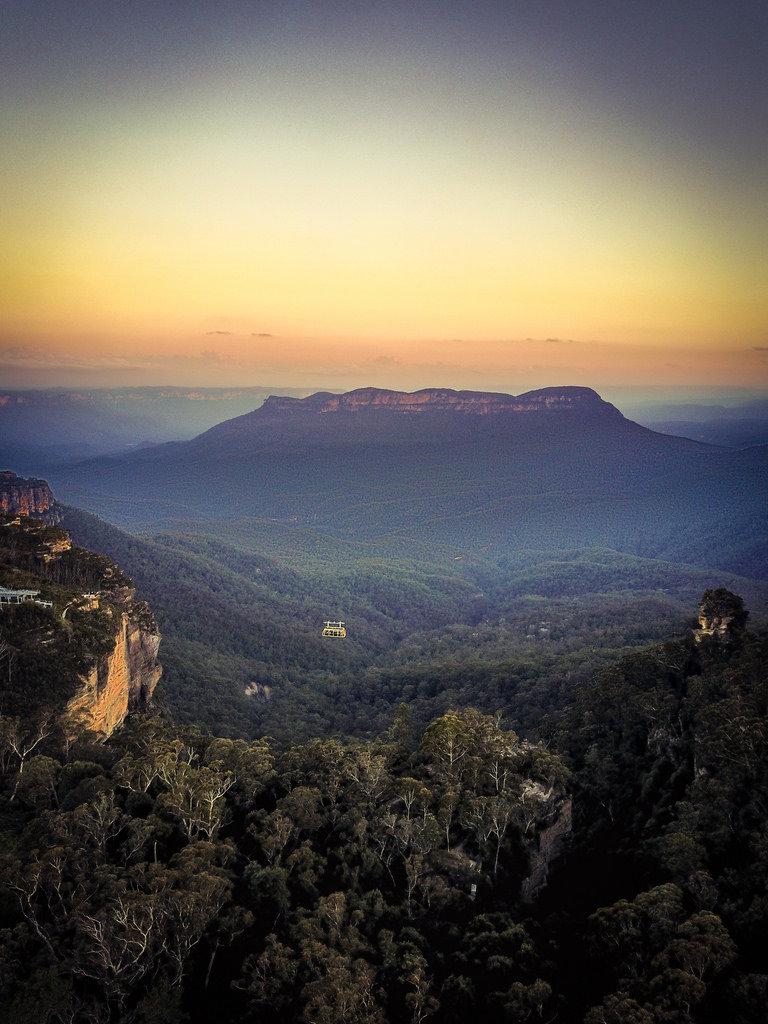 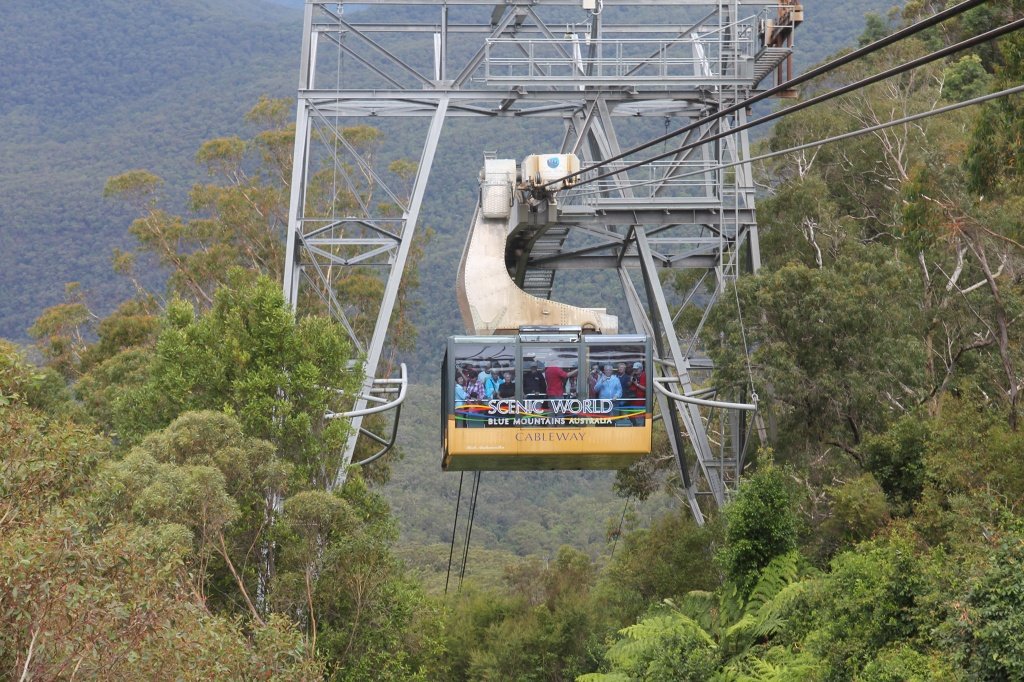 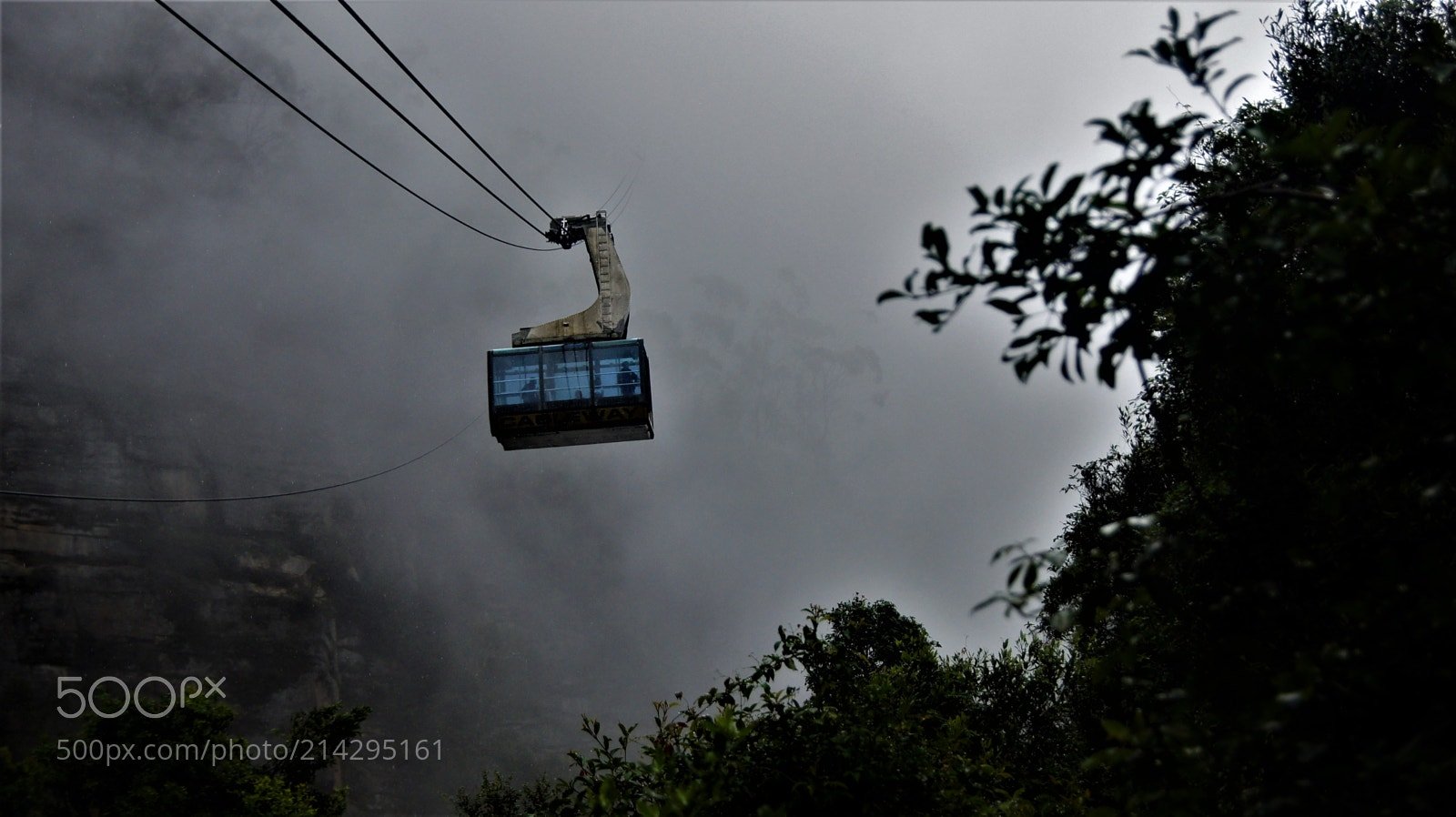 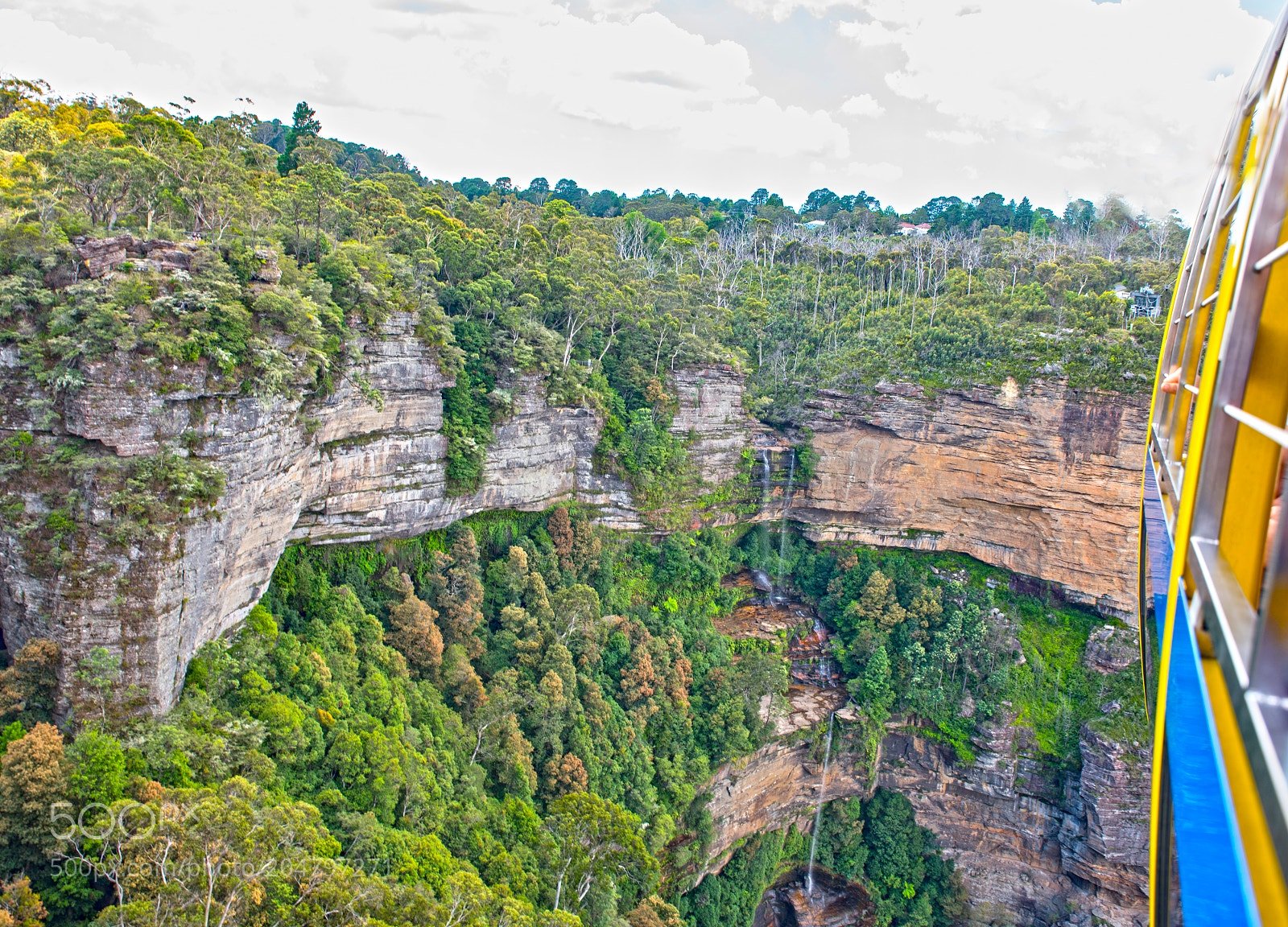 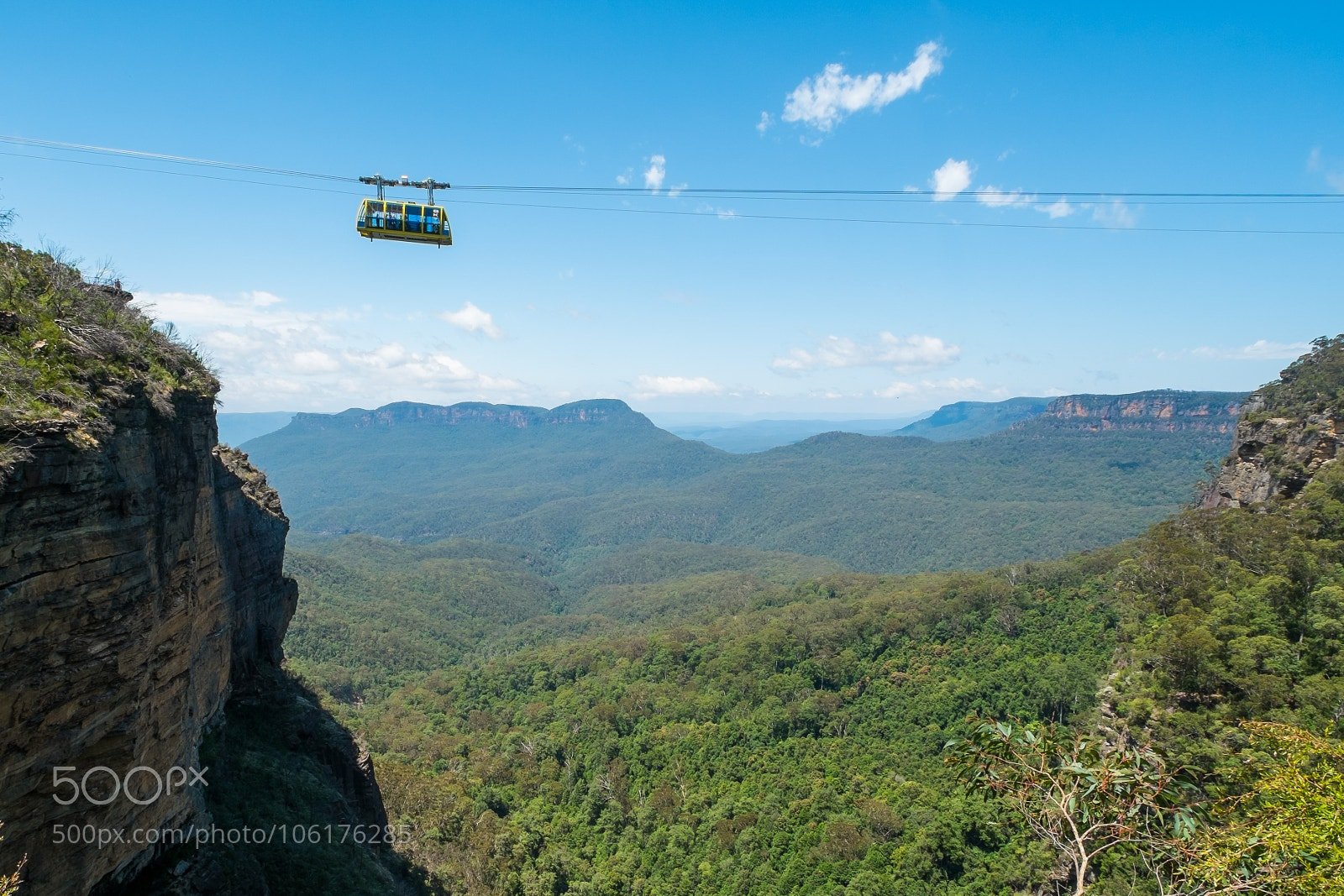 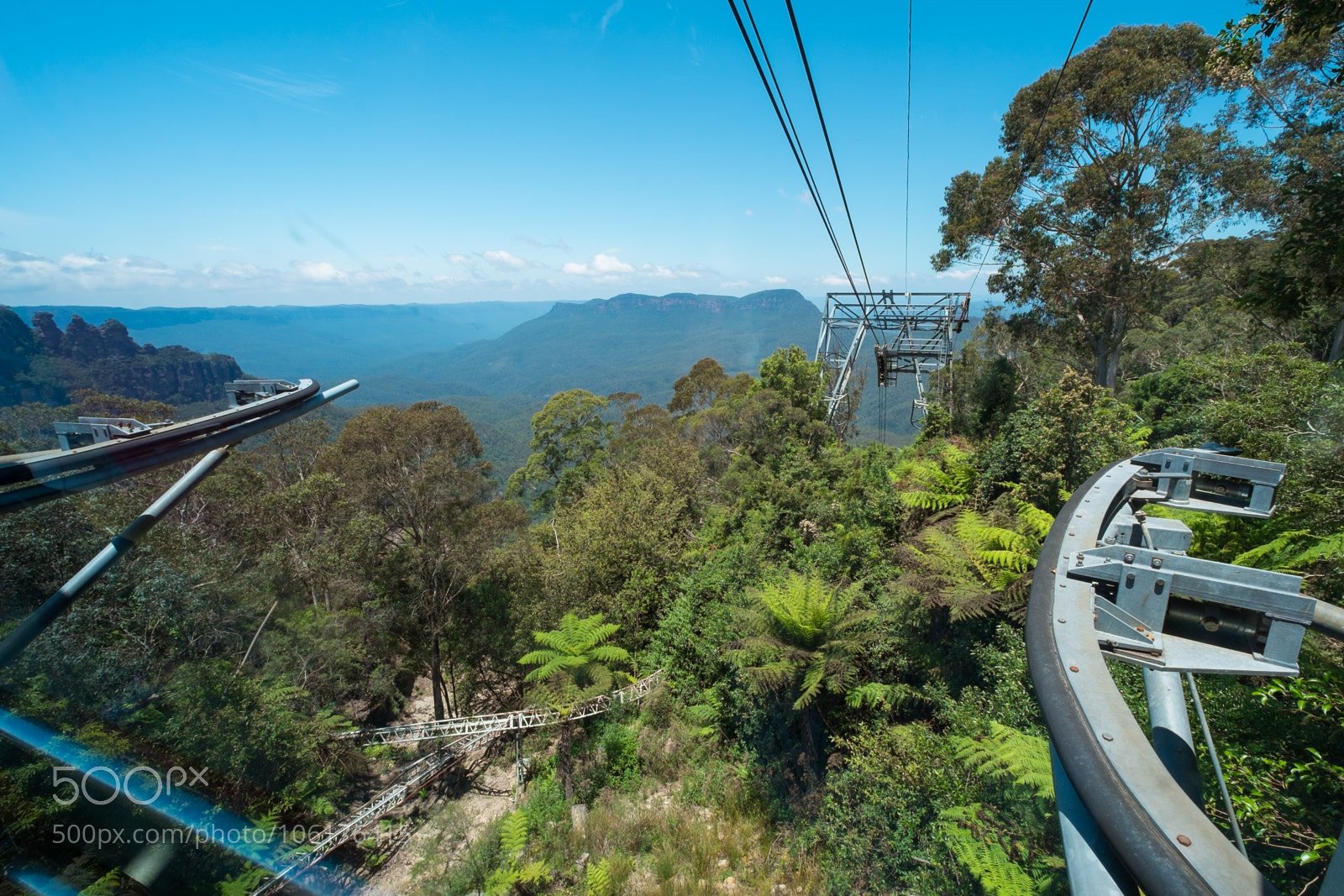 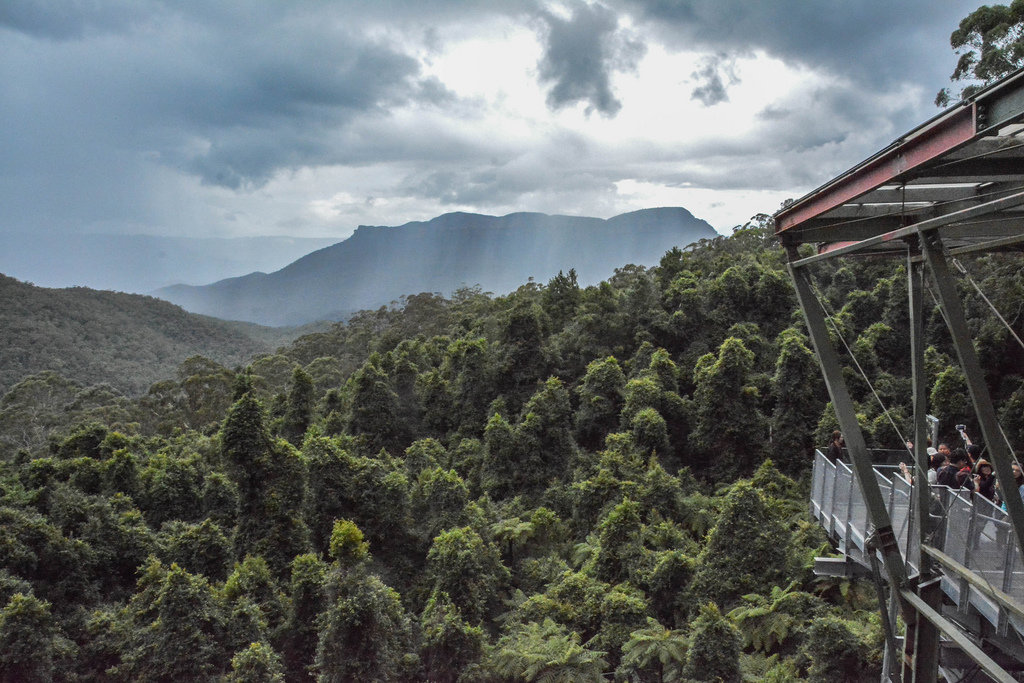 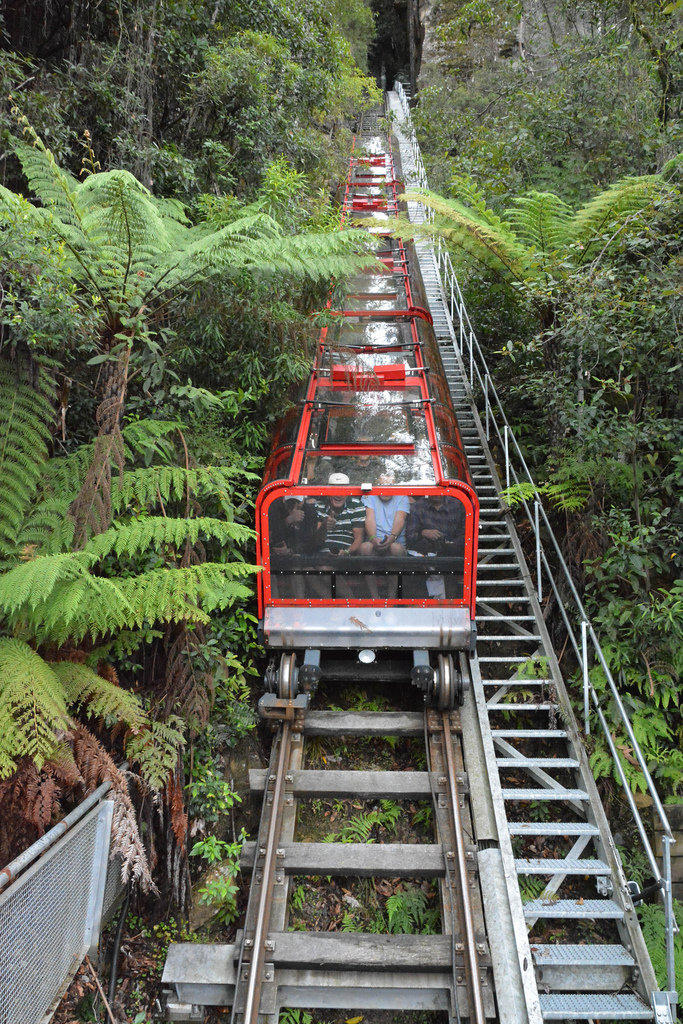 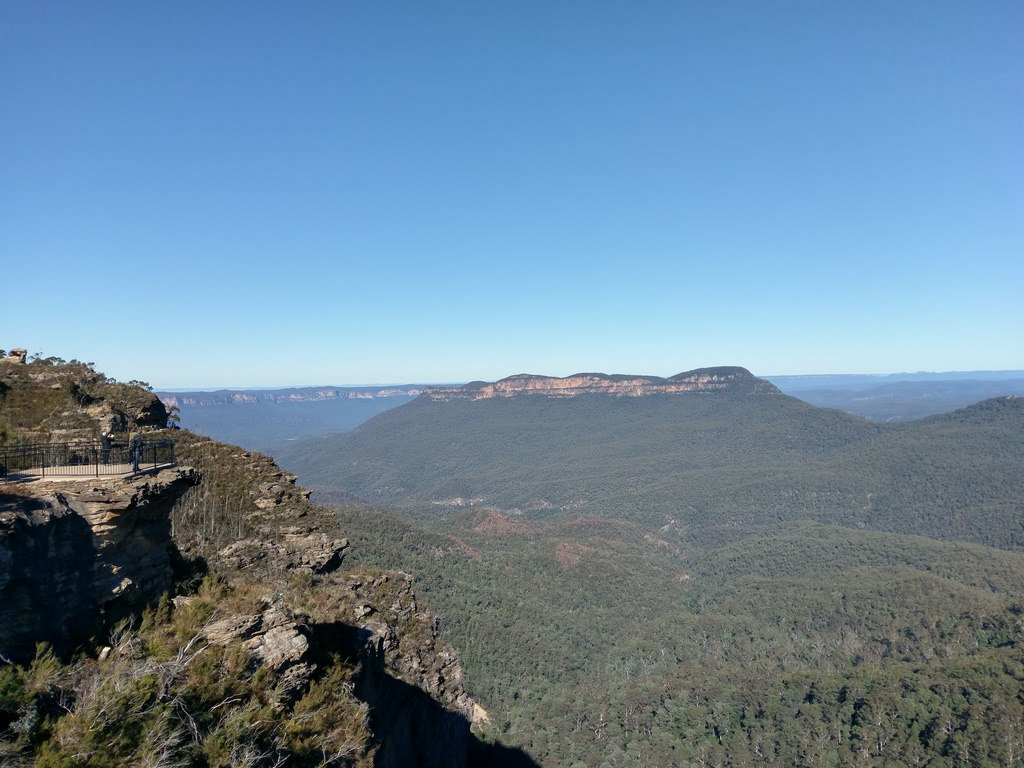 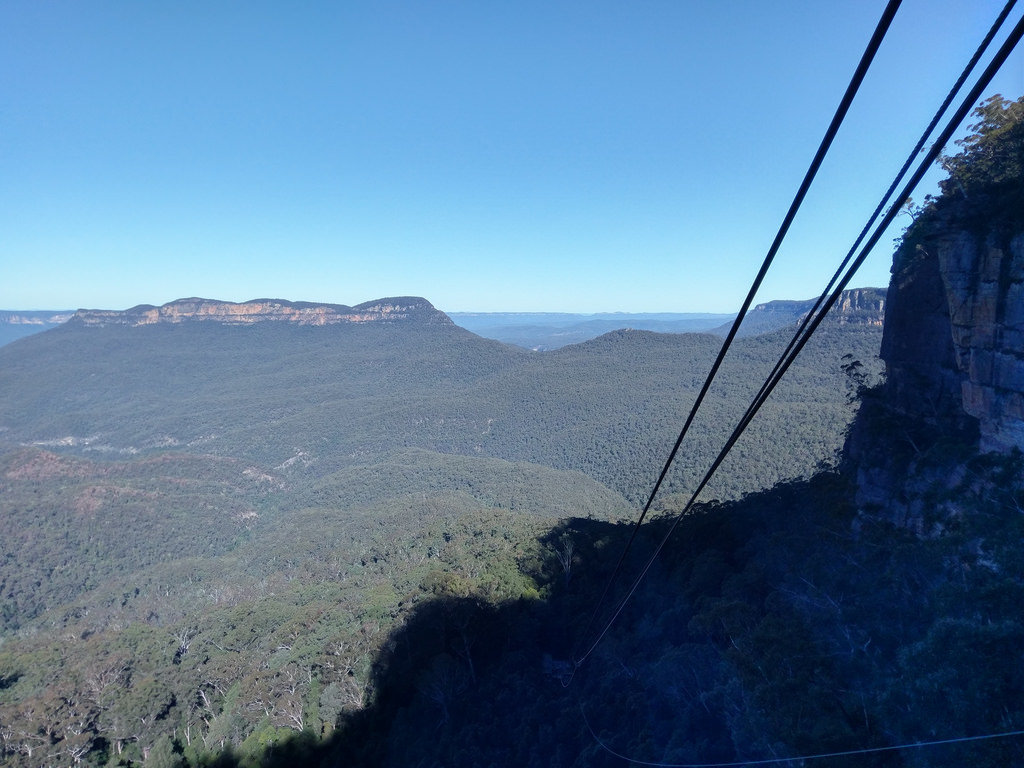 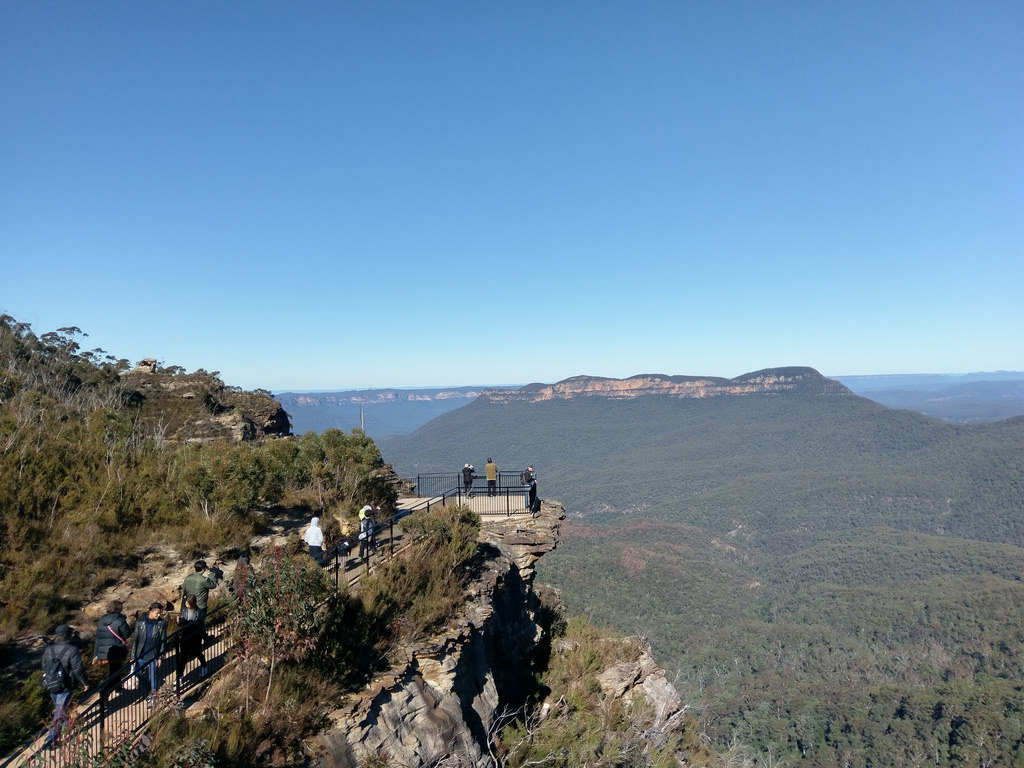 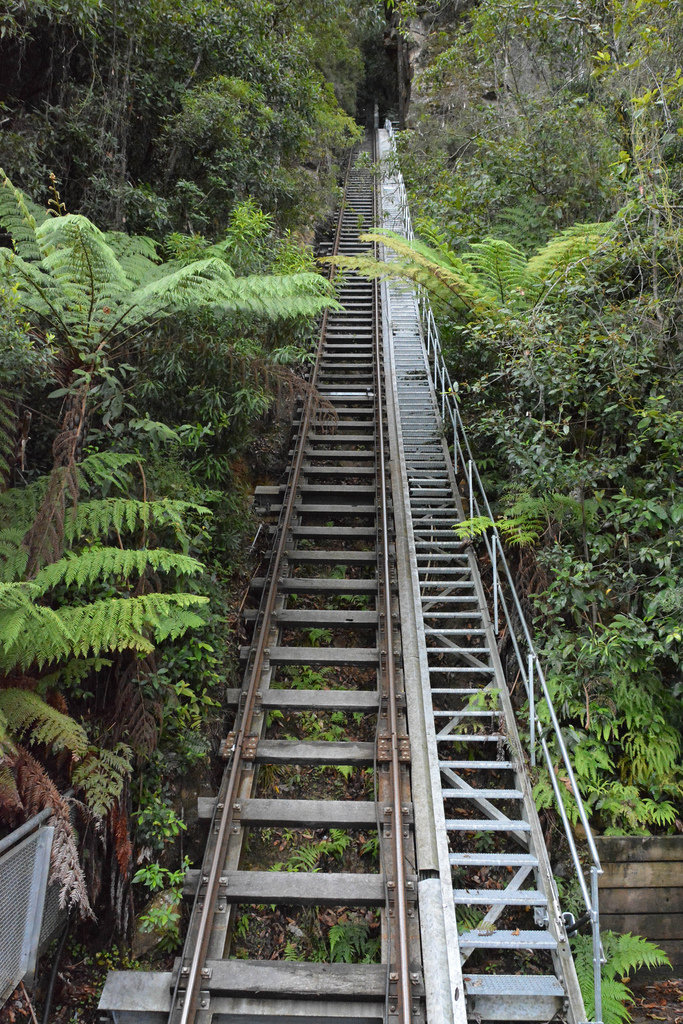 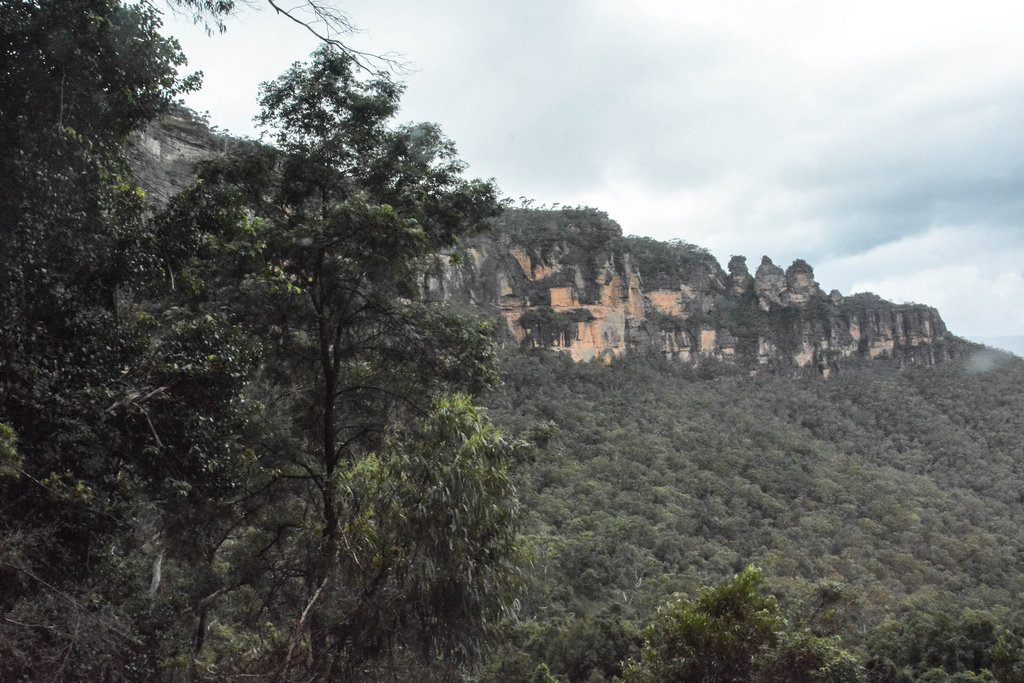 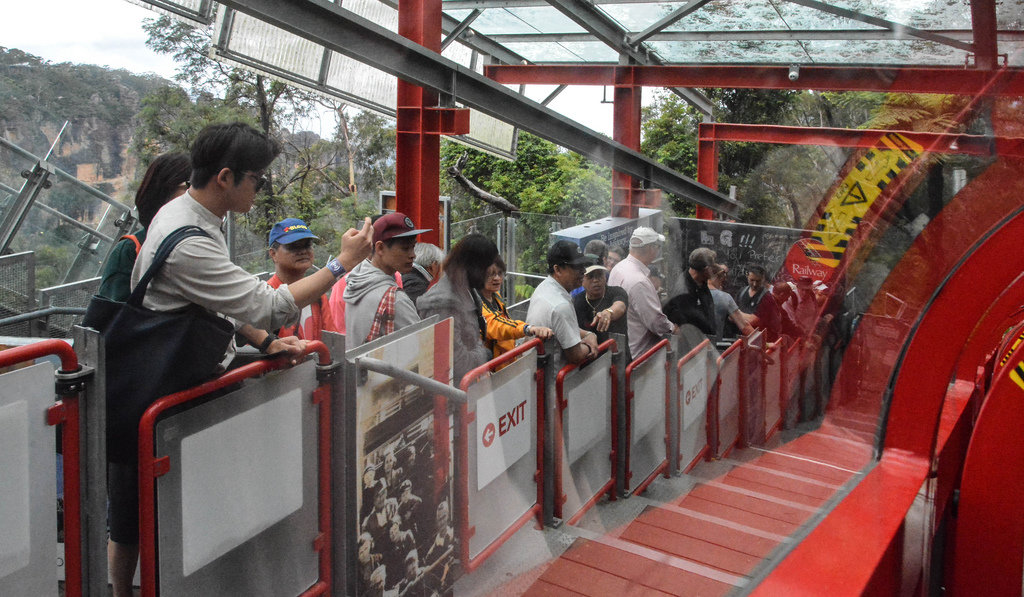 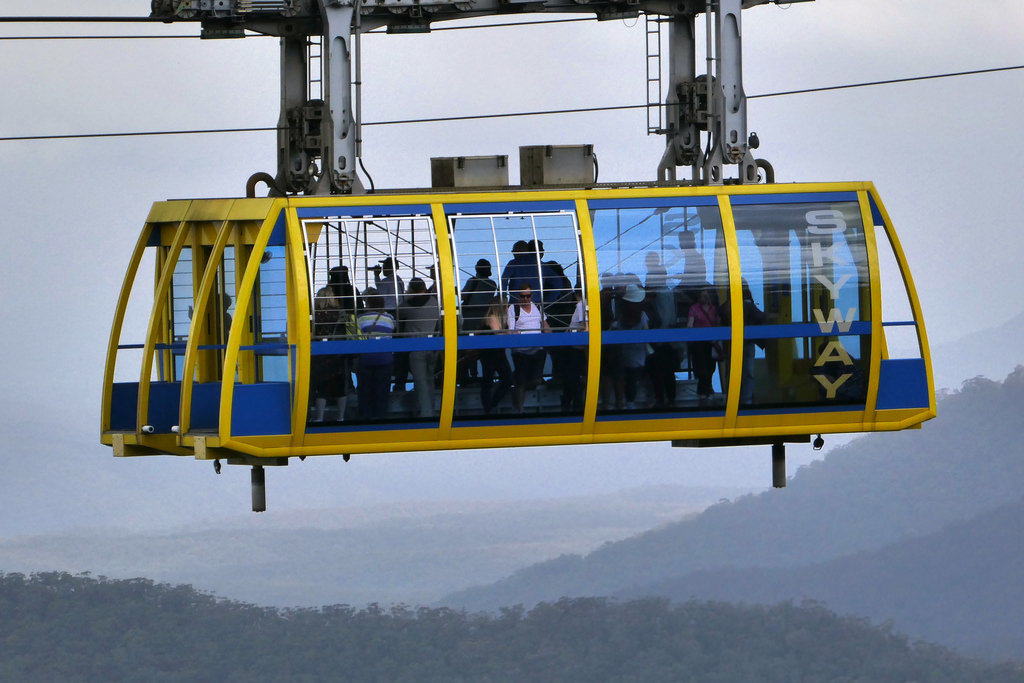