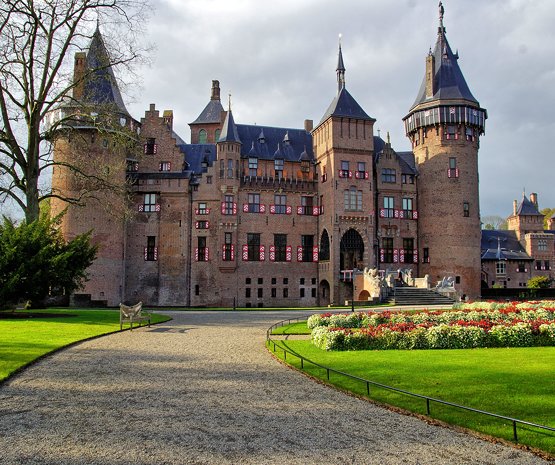 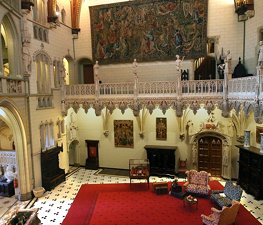 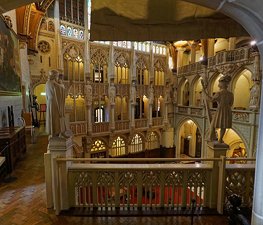 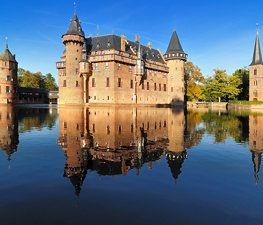 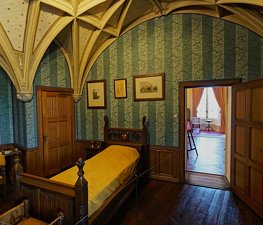 Castle De Haar is located near Haarzuilens, in the province of Utrecht in the Netherlands. The current buildings, except for the chapel, date from 1892 and are the work of Dutch architect P.J.H. Cuypers.

The oldest historical record of a building at the location of the current castle dates to 1391. In that year, the family De Haar received the castle and the surrounding lands as fiefdom from Hendrik van Woerden. The castle remained in the ownership of the De Haar family until 1440, when the last male heir died childless. The castle then passed to the Van Zuylen family. In 1482, the castle was burned down and the walls were torn down, except for the parts that did not have a military function. These parts probably were incorporated into the castle when it was rebuilt during the early 16th century. The castle is included in an inventory of the possessions of Steven van Zuylen from 1506, and again in a list of fiefdoms in the province Utrecht from 1536. The oldest image of the castle dates to 1554 and shows that the castle had been largely rebuilt by then. After 1641, when Johan van Zuylen van der Haar died childless, the castle seems to have gradually fallen into ruins. The castle escaped total destruction by the French during the Rampjaar 1672. In 1890, De Haar was inherited by Etienne Gustave Frédéric, Baron van Zuylen van Nyevelt, who was married to Hélène Caroline Betsy, Baroness de Rothschild. They contracted architect P.J.H. Cuypers in 1892 to rebuild the ruinous castle, which took 15 years.

In 2000, the family Van Zuylen van Nyevelt passed ownership of the castle and the gardens (45 ha) to the foundation Kasteel de Haar. However, the family retains the right to spend one month per year in the castle. In the same year, the Dutch society Natuurmonumenten bought the surrounding estate of 400 ha. An extensive restoration programme of the castle and the gardens was initiated in 2001 and is projected to be finished in 2010.

In 1887, the inheritor of the castle, Etienne van Zuylen van Nijevelt, married Helene de Rothschild, of the Rothschild family. Fully financed by Helene's family, the Rothschilds,<ref>http://www.kasteeldehaar.nl/uk/0303_uk.htm</ref> the couple set about rebuilding the castle from its ruins. For the restoration of the castle, the famous architect Pierre Cuypers was hired. He would be working on this project for 20 years (from 1892 to 1912). The castle has 200 rooms and 30 bathrooms, of which only a small number on the ground floor have been opened to be viewed by the public. In the hall, Cuypers has placed a statue with his own image in a corner of the gallery on the first floor. The castle was equipped by Cuypers with the most modern gadgets, such as electrical lightning with its own generator, and central heating by way of steam. This installation is internationally recognized as an industrial monument. The kitchen was for that period also very modern and still has a large collection of pots and pans and an enormous furnace of approximately 6 metres long, which is heated with peat or coals. The tiles in the kitchen are decorated with the coats of arms of the families De Haar and Van Zuylen, which were for this purpose especially baked in Franeker. Cuypers marked out the difference between the old walls and the new bricks, by using a different kind of brick for the new walls. For the interior Cuypers made a lot of use of cast iron.

The interior of the castle is decorated with richly ornamented woodcarving, which reminds one of the interior of a Roman Catholic church. This carving was made in the workshop of Cuypers in Roermond. The place where later also the interiors of many roman-catholic churces were made, designed by Cuypers. Cuypers even designed the tableware. The interior is also furnished with many works of the Rothschild collections, including beautiful old porcelain from Japan and China, and several old Flemish tapestries and paintings with religious illustrations. A showpiece is a carrier coach of the woman of a Shogun from Japan. There is only one more left in the world, which stands in a museum in Tokyo. Many Japanese tourists come to De Haar to admire exactly this coach, which was donated from the Rothschilds collections.

Surrounding the castle there is a park, designed by Hendrik Copijn, for which Van Zuylen ordered 7000 fully grown trees. Because these coudn't be transported through the city of Utrecht, Van Zuylen bought a house and tore it down. The park contains many waterworks and a formal garden which reminds one of the French gardens of Versailles. During the Second World War many of the gardens were lost, because the wood was used to light fires, and the soil was used to grow vegetables upon. At this time, the gardens are restored in their old splendor.

For the decoration of the park, the village Haarzuilens, except for the town church, was broken down. The inhabitants were moved to a place a kilometer further up, where a new Haarzuilens arose, where they lived as tenants of the lord of the castle. This new village was also built in a pseudo-medieval style, including a rural village green. The buildings were for the most part designed by Cuypers and his son Joseph Cuypers. At this time (2004) the estate is partly owned by Natuurmonumenten.

The colors of the family Van Zuylen are red and white. The coat of arms consists of three red columns on a white field. The different branches of this family differ slightly on these colours. This coat of arms doesn't only live on in the colours of the castle, but also in nearly all of the houses of Haarzuilens, even in the newly constructed ones.

The castle terrain is regularly used for fairs and markets.

Anastasiya Surikova
This place worth visiting. Luxurious interiors of the castle will impress everyone greatly! Recommend to go through the rooms. Undoubtedly, the park is also remarkable!

Elena Korf
Beautiful grounds, ideal for a bike ride from Utrecht for a day. The castle is grand and very much worth a visit!

Rodrigo Villalobos
The park outside is awesome! The castle tour is OK, but it's only offered in Dutch so if you don't speak it they will give you a written guide.

victoria true
All the materials are in Dutch. For additional money you can hear an English audio tour. Printed English as well. Relatively recent build in 1892 by the Architects of Centraal and the Rinks museum.

Dima Sh
The biggest castle in the Netherlands. I did not visit it inside but it looks so great from outside and the park is so big and with deers that you won't regret to spend 4 euro

Rafi
A very beautiful restored castle. The castle itself is quite small, grand, but expect less than Versailles.
Load more comments
foursquare.com
7.4/10
Jan Derk Remmers and 109,364 more people have been here
I've been here
Add to wishlist

The TivoliVredenburg is a contemporary music complex located in

The National Museum van Speelklok tot Pierement is a museum in

The Dom Tower (Cathedral Tower, Dutch: Domtoren) of Utrecht is the 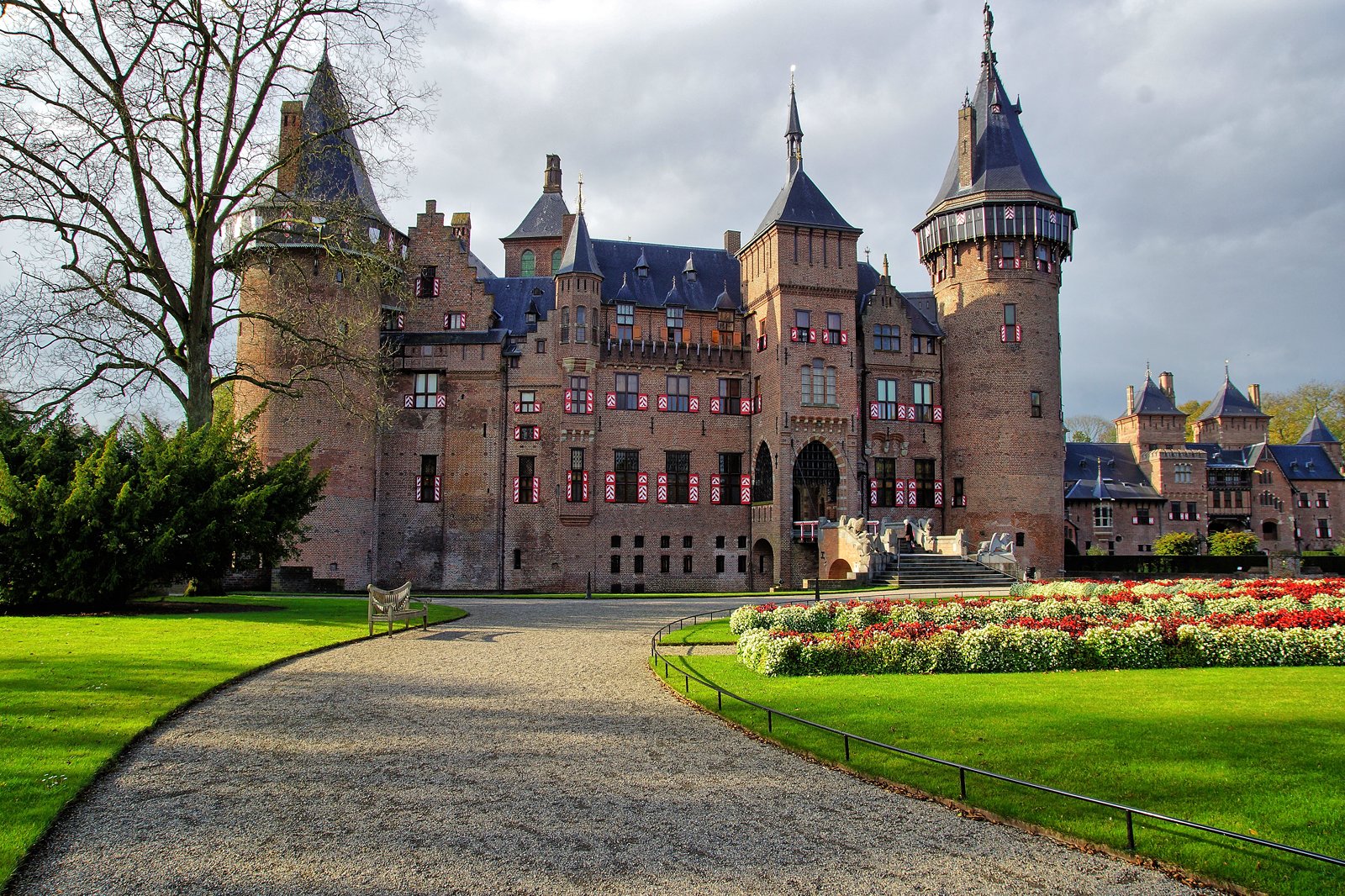 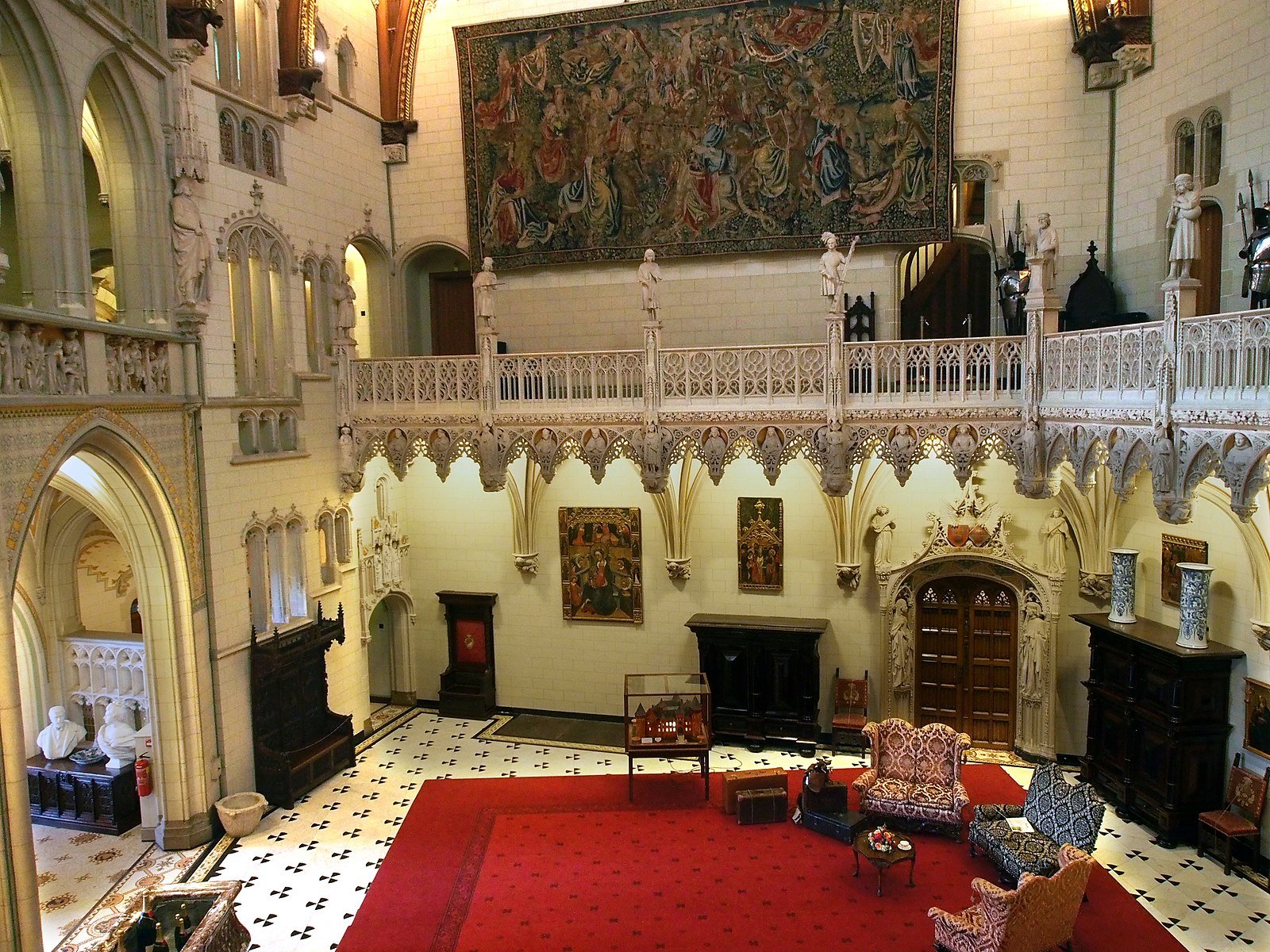 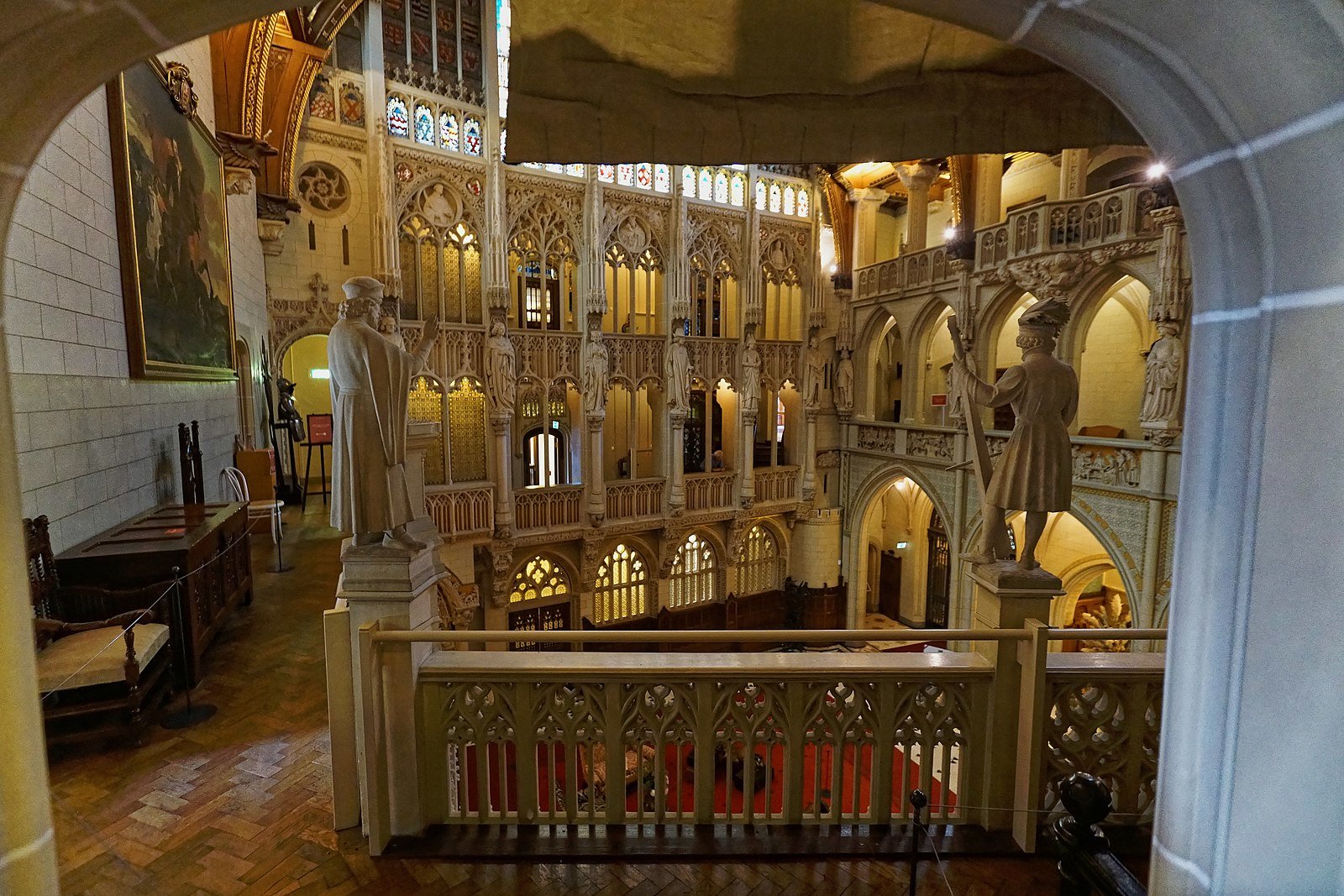 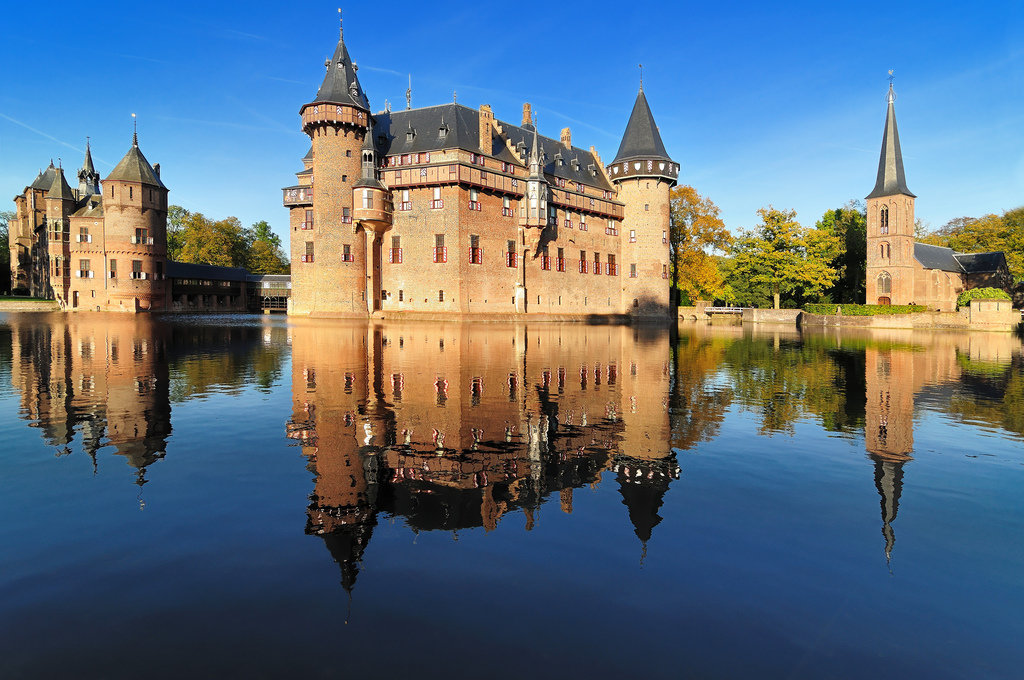 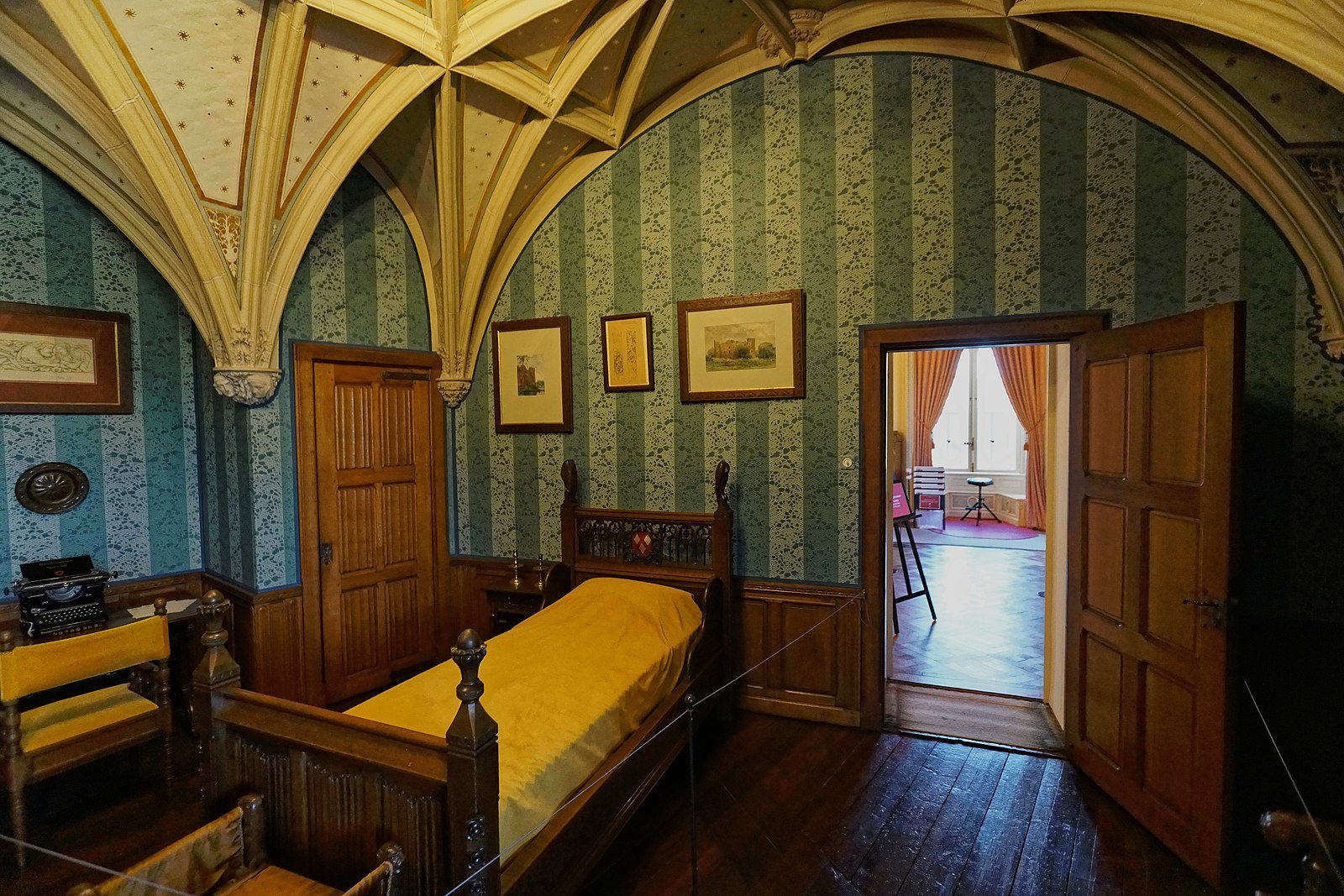 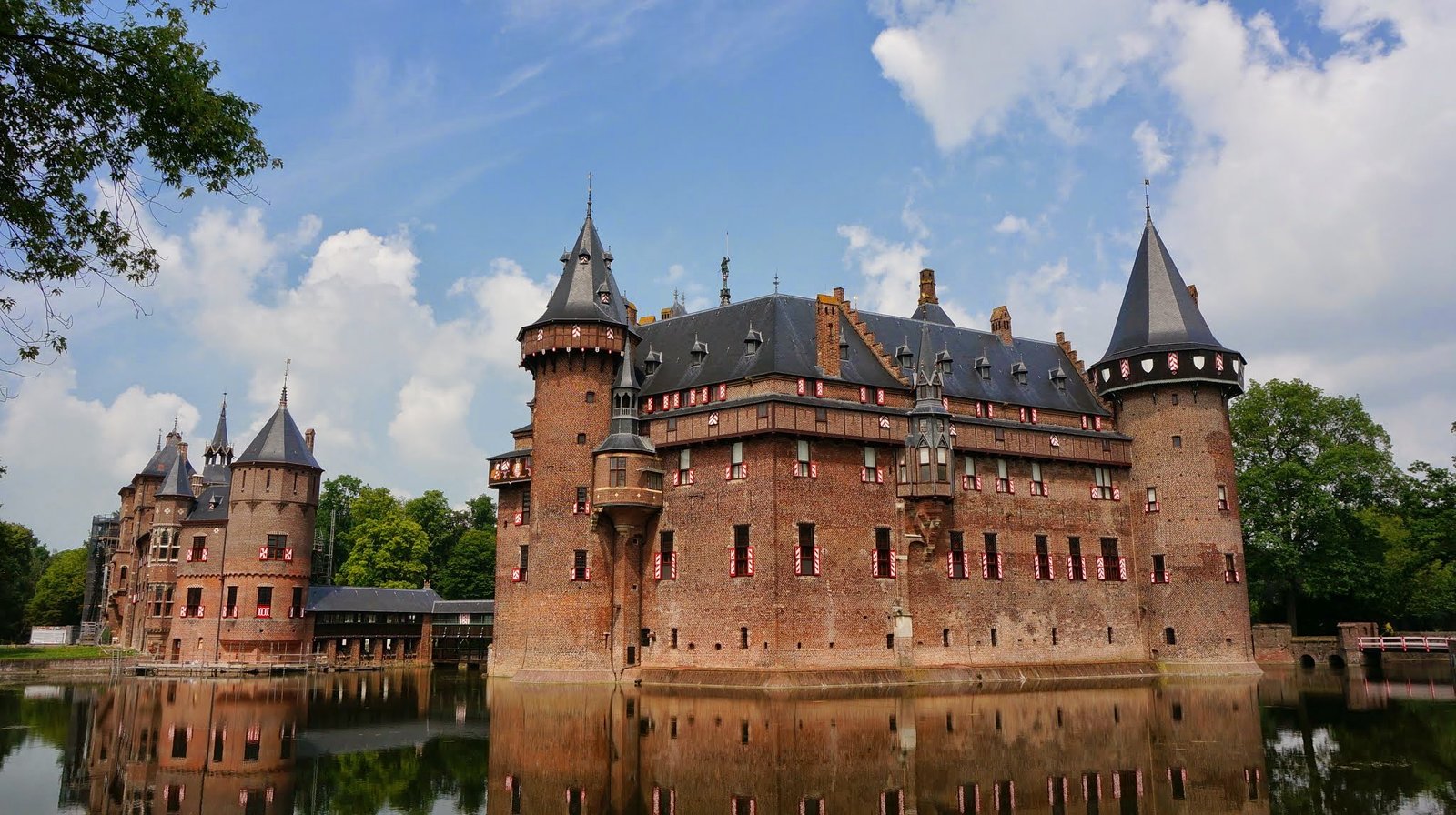 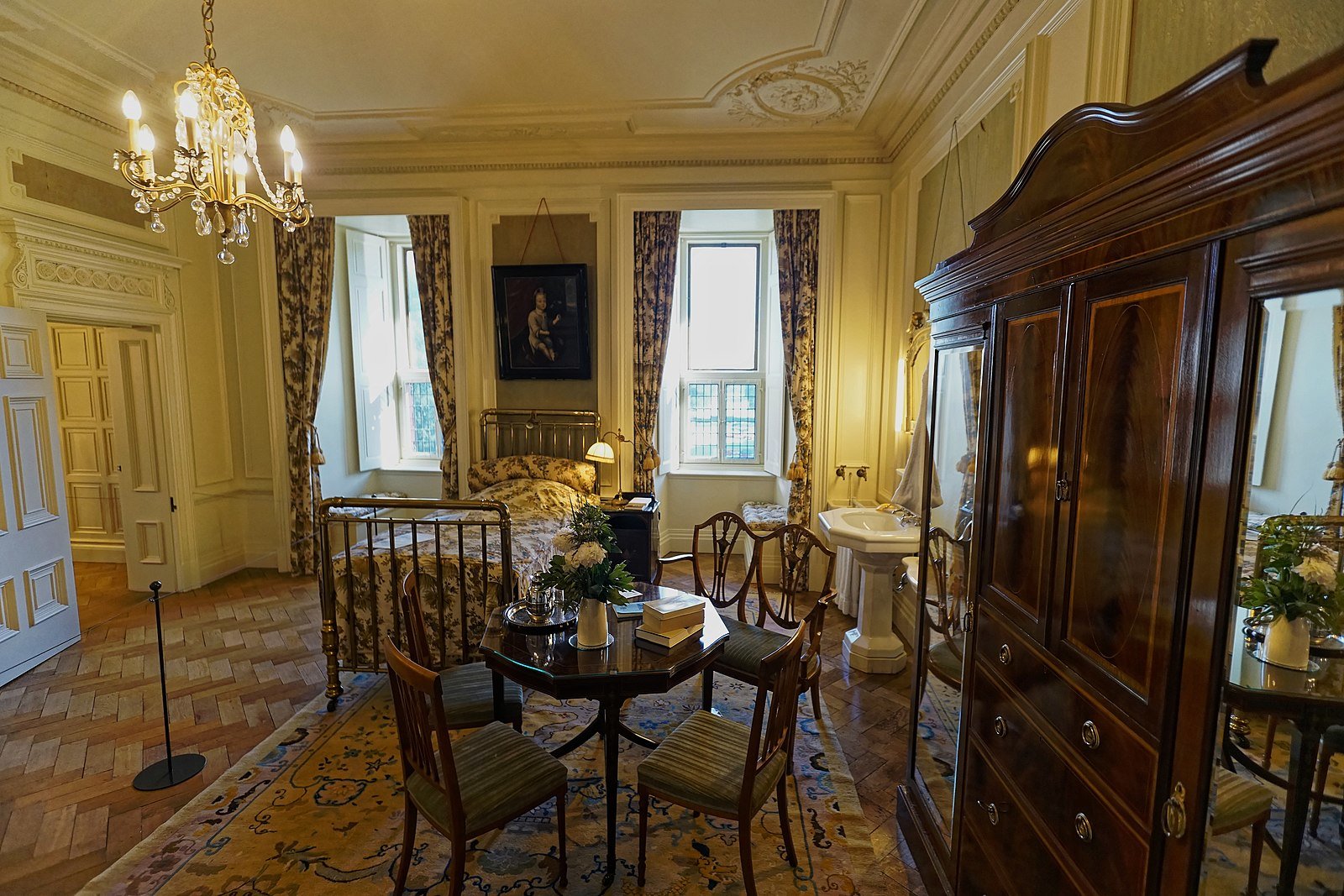 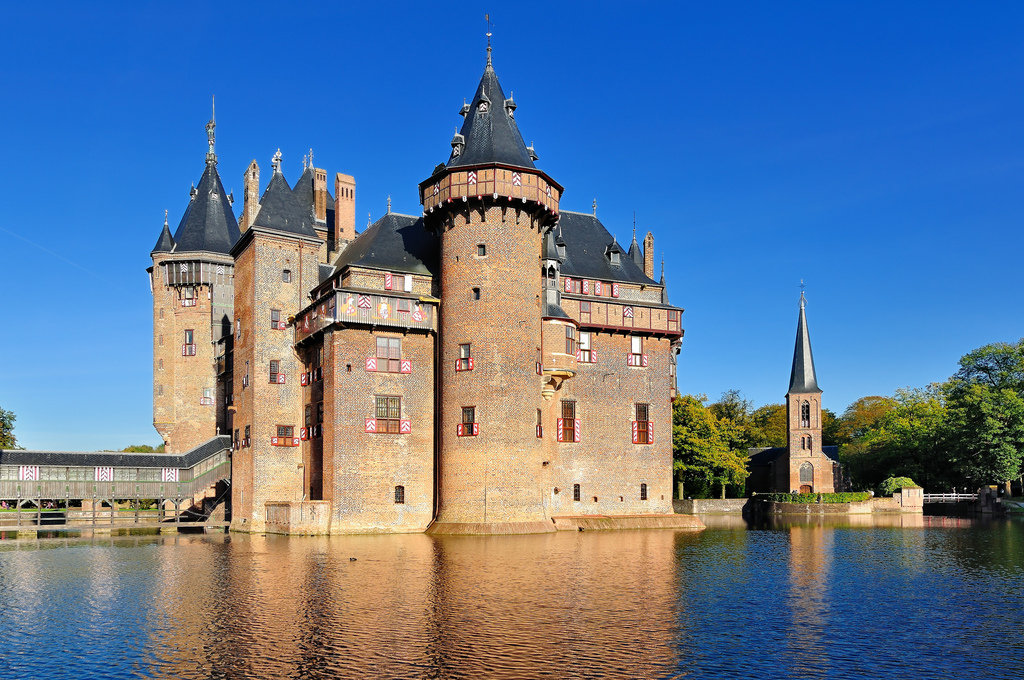 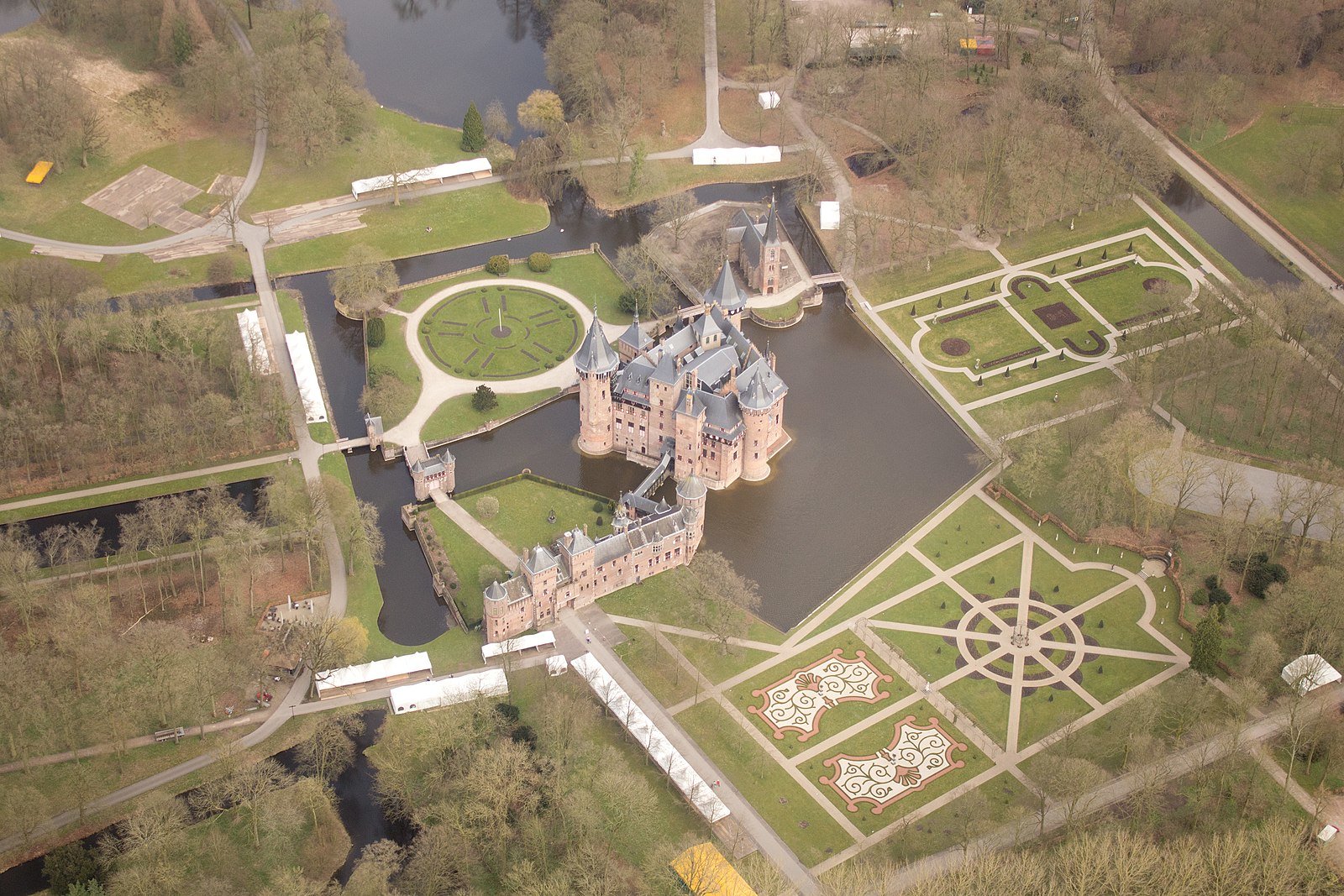 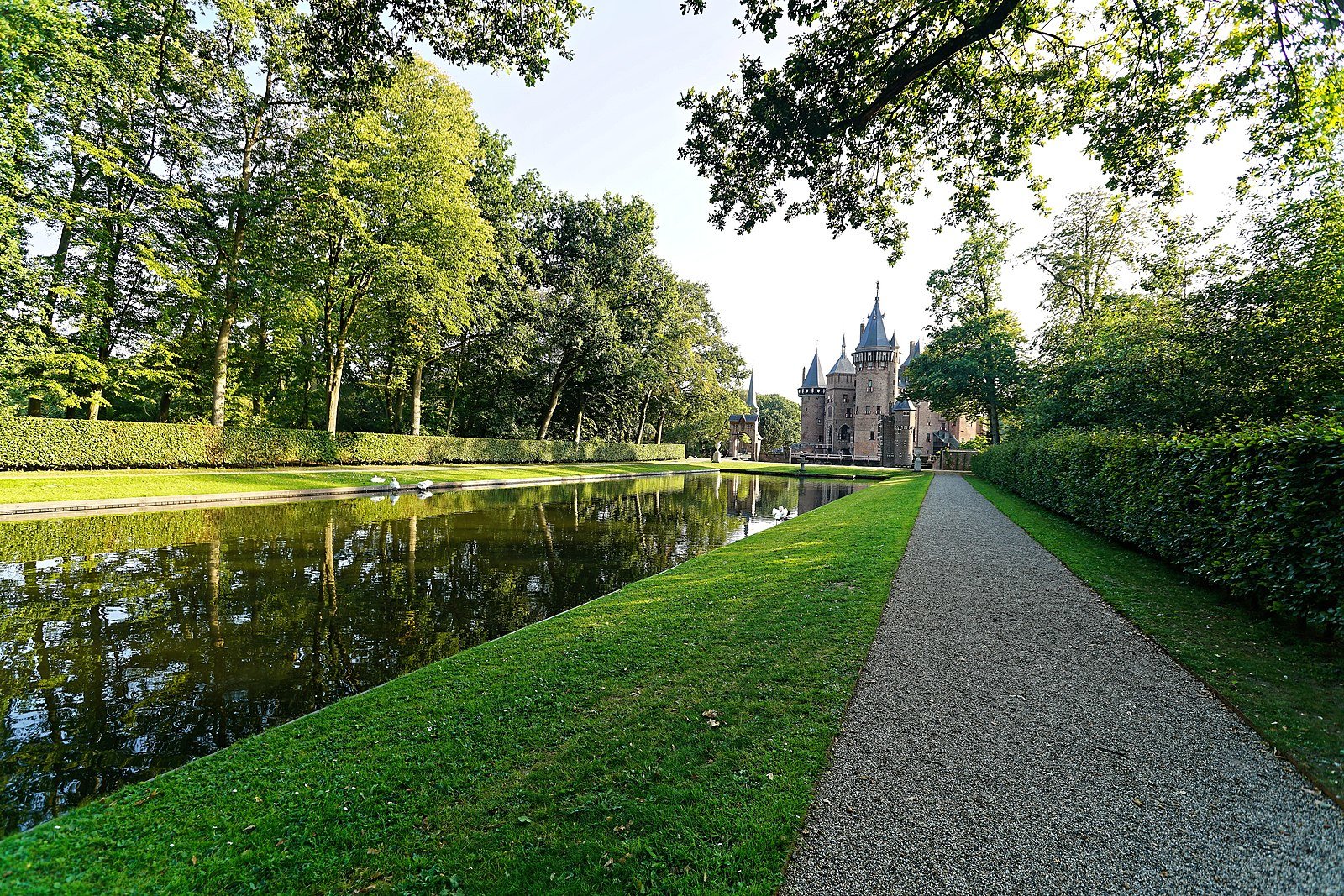 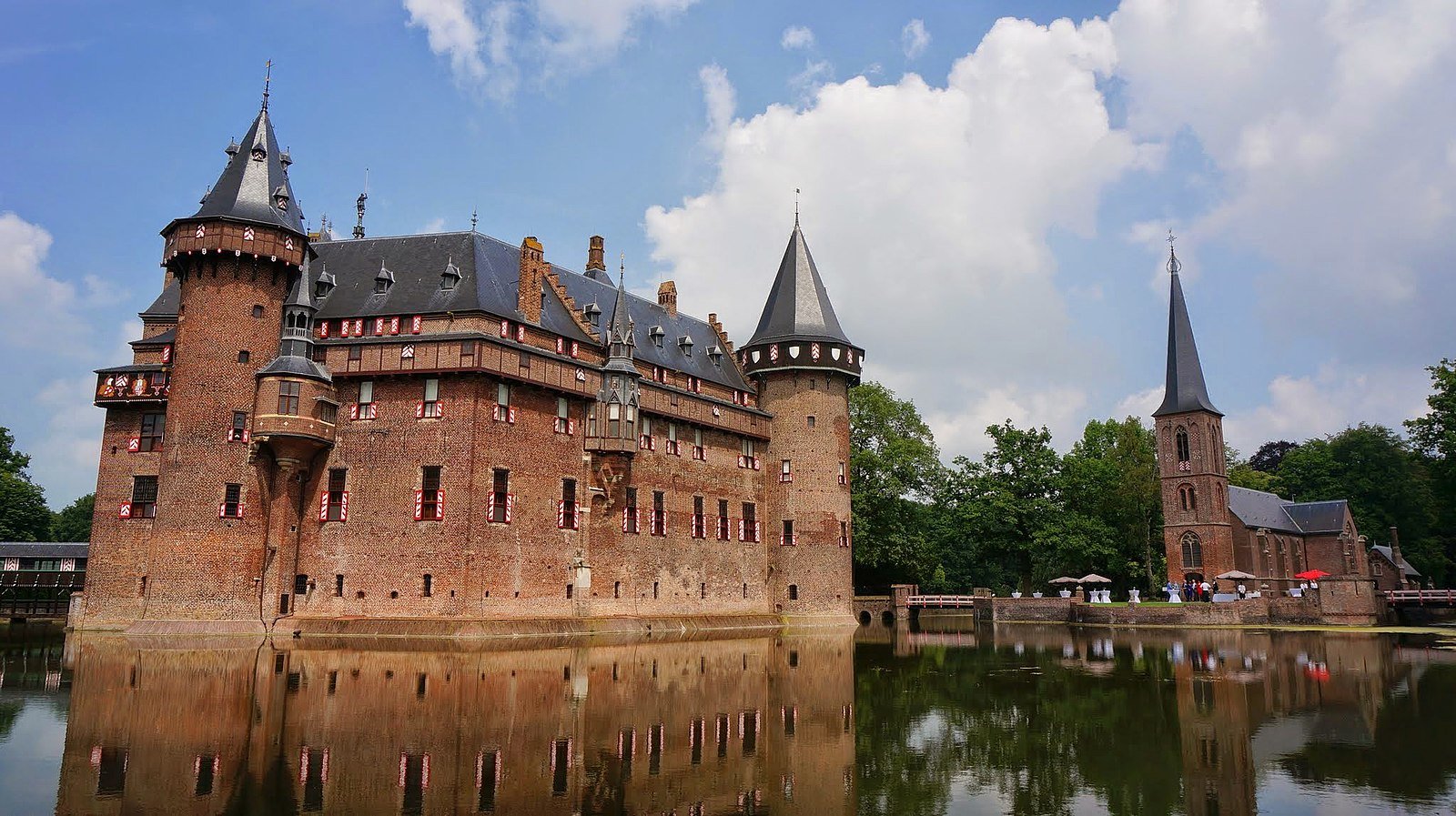 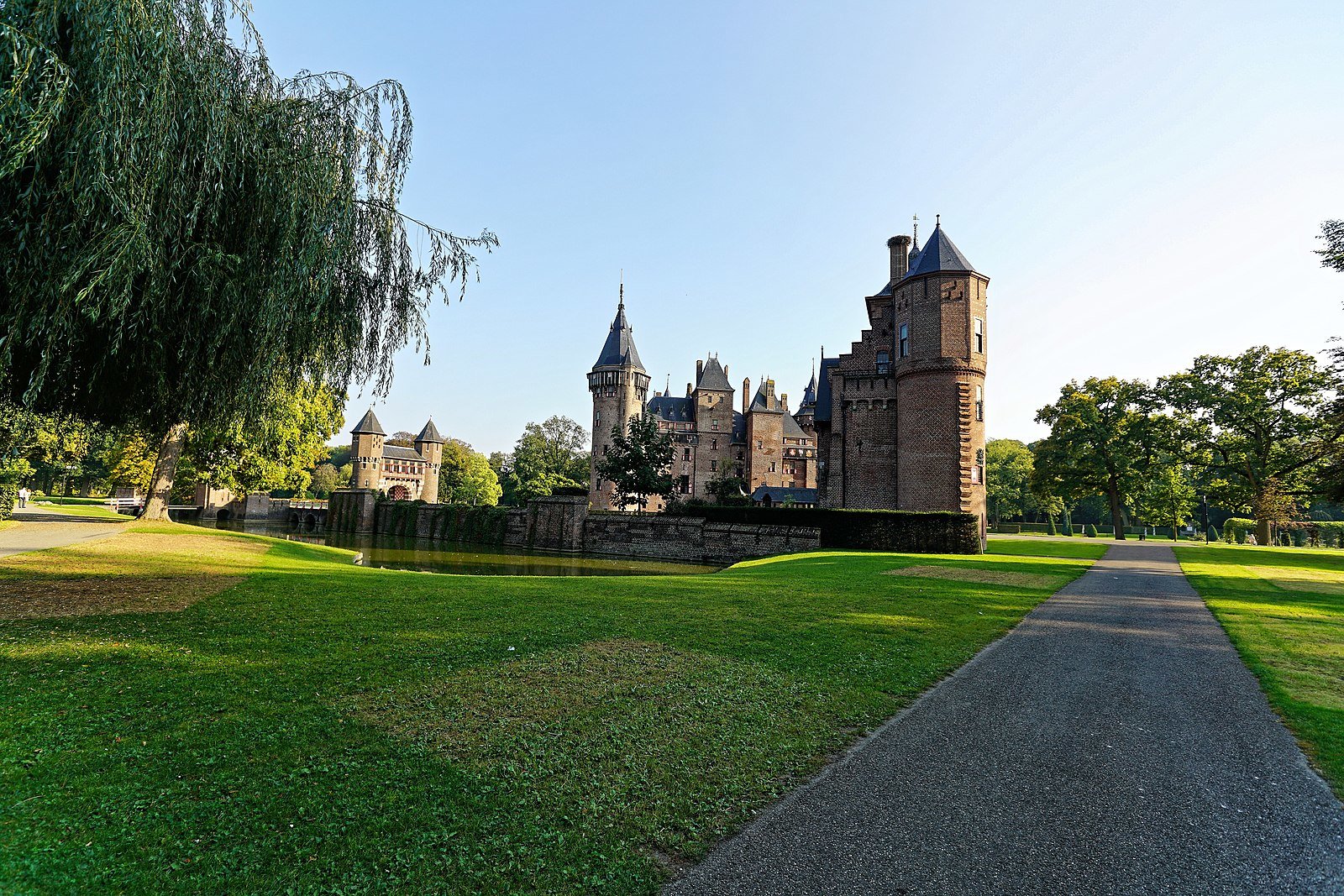 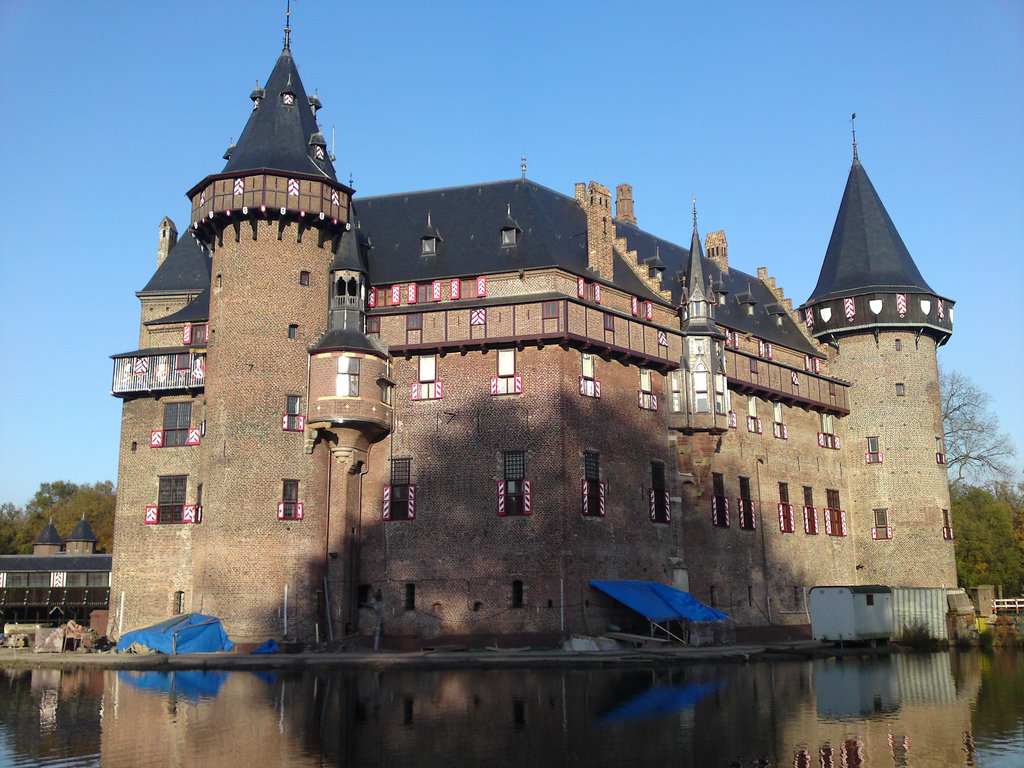 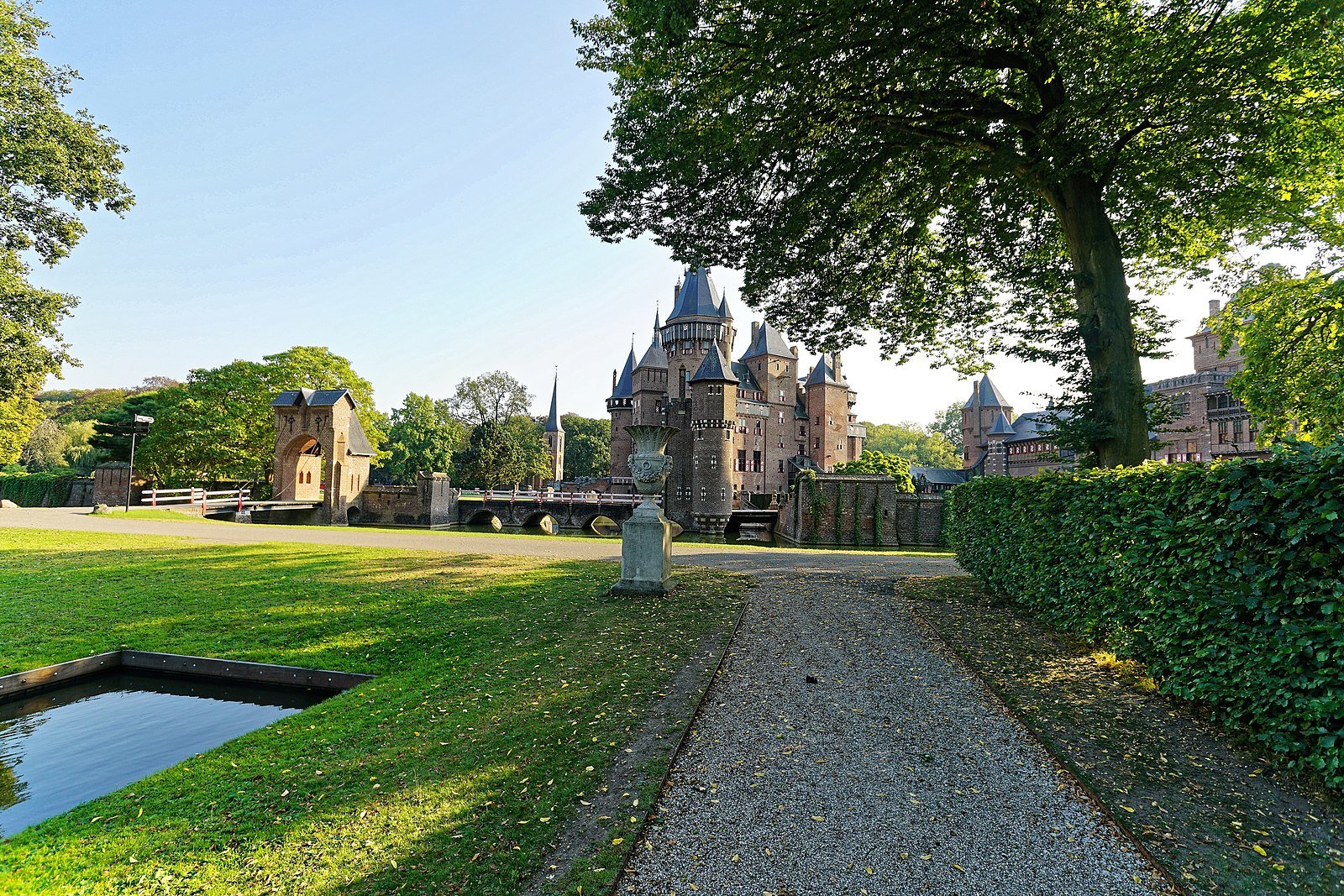 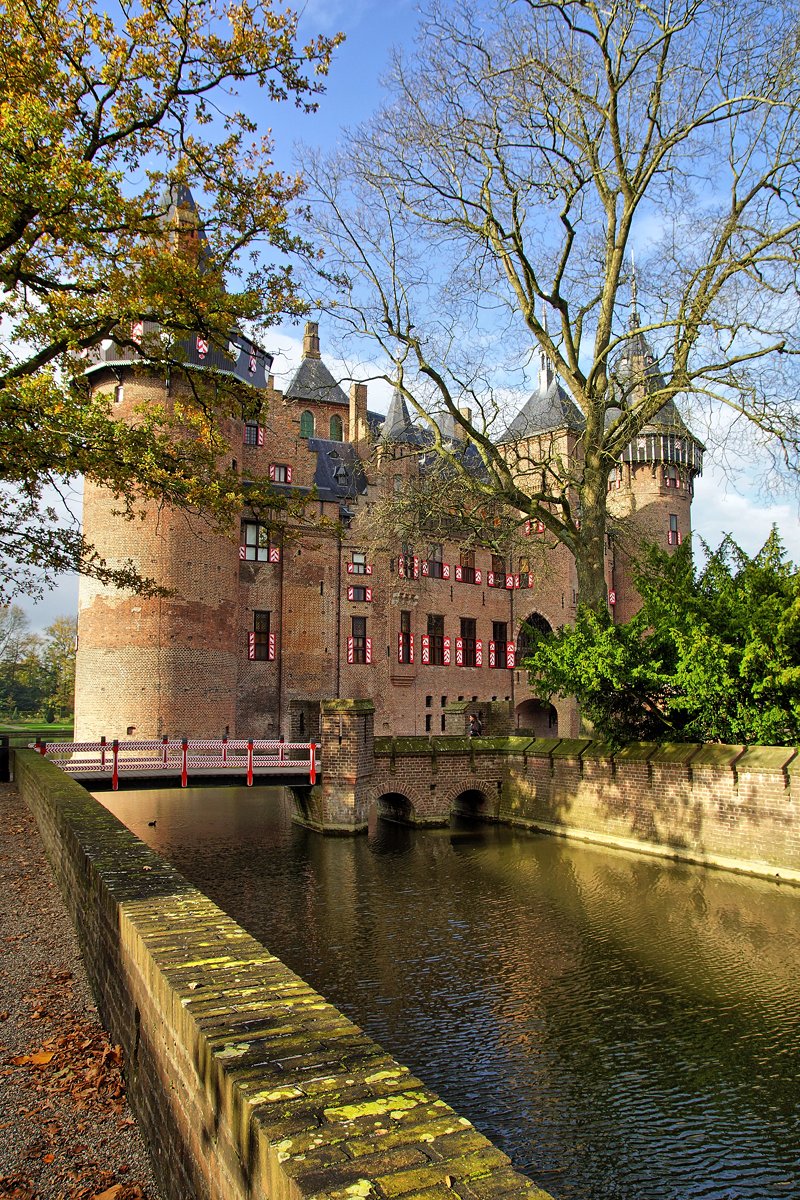 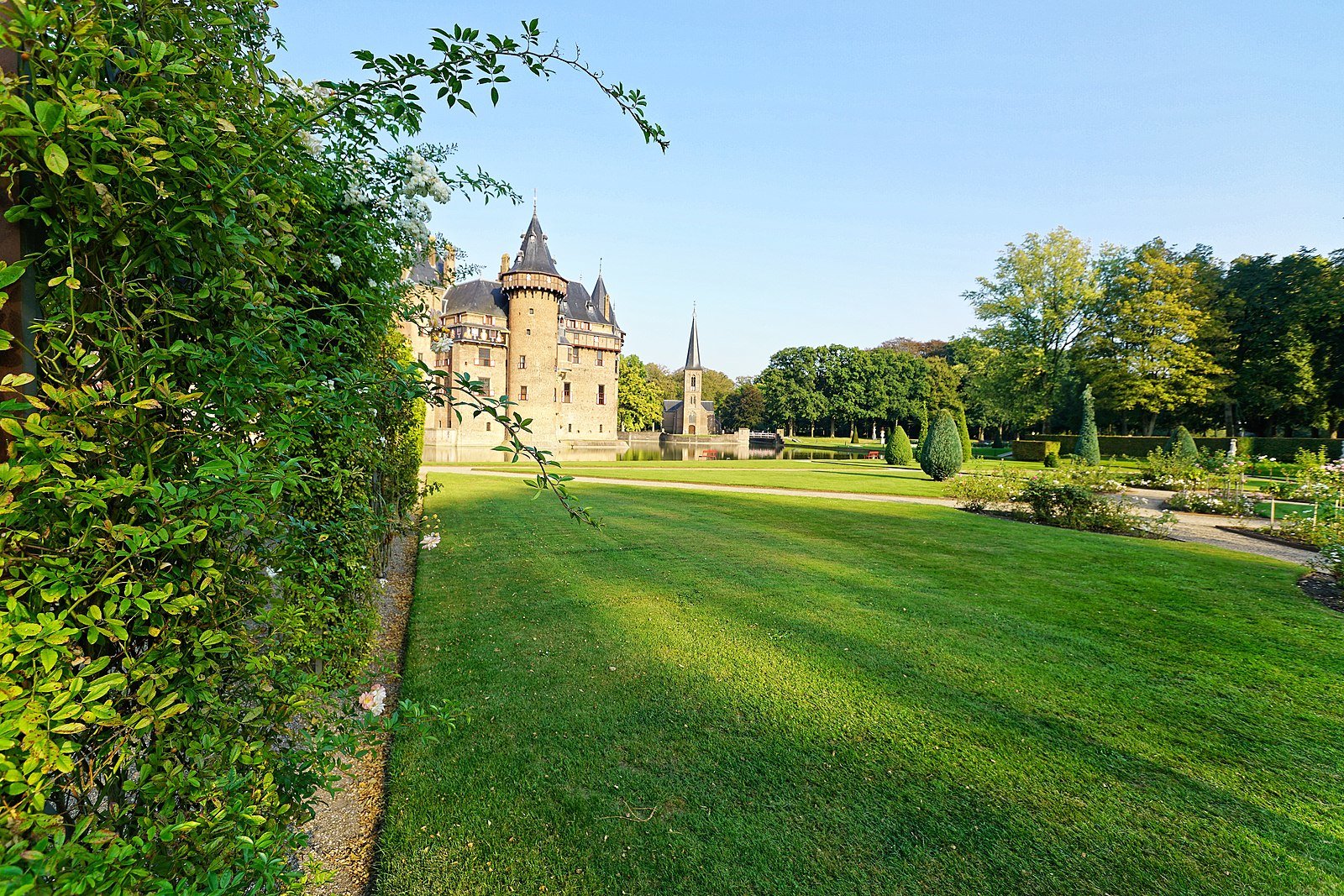 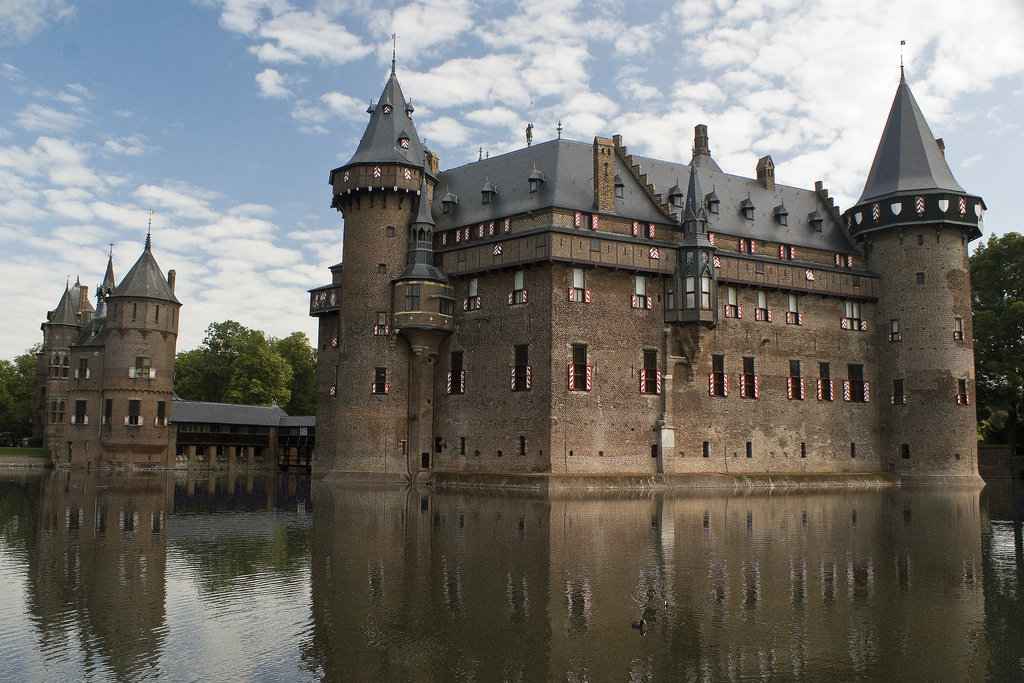 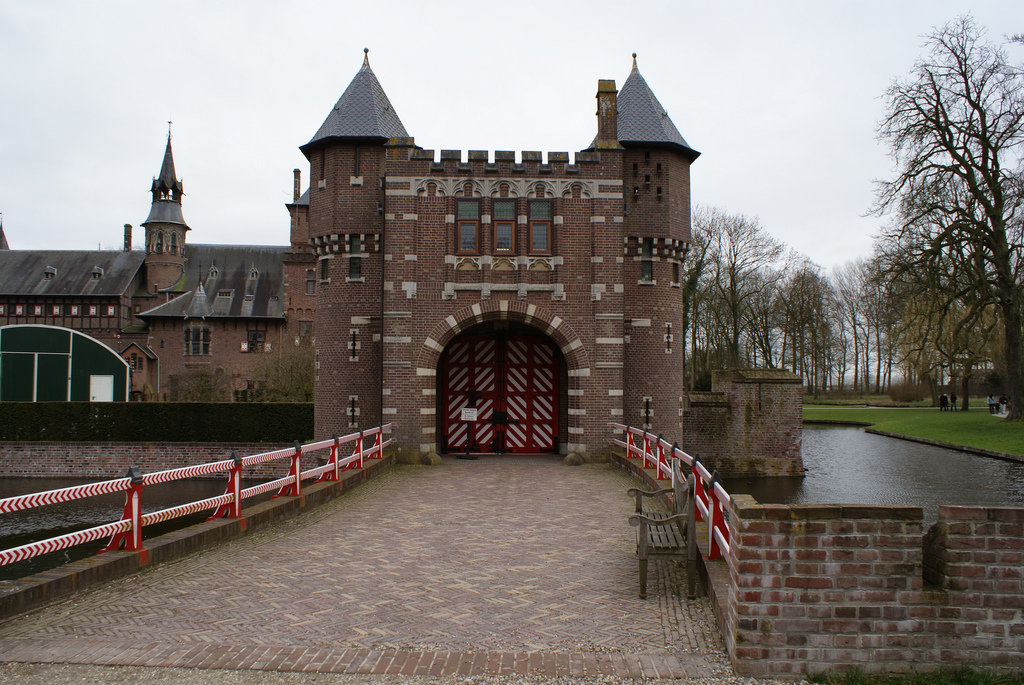 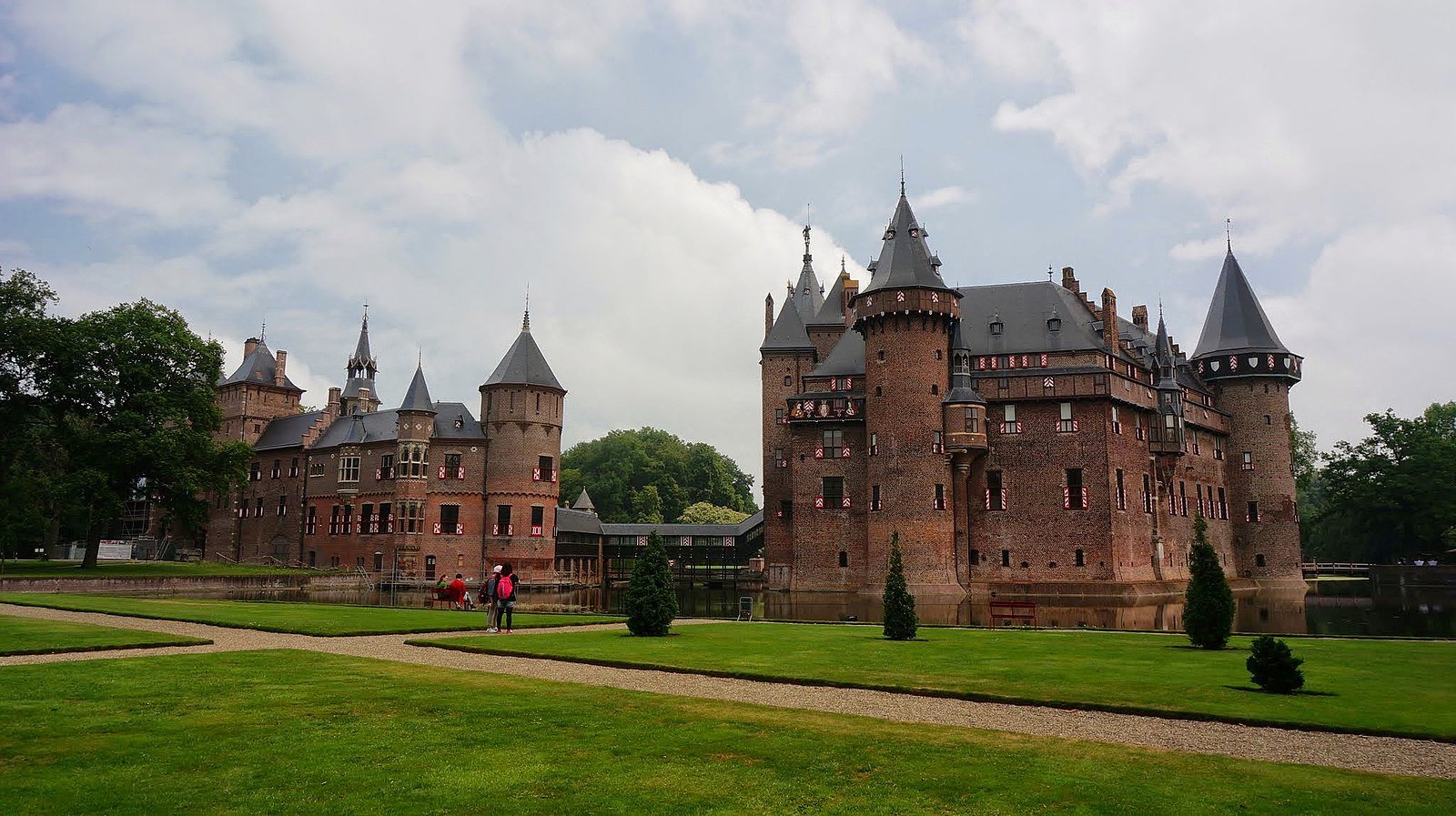 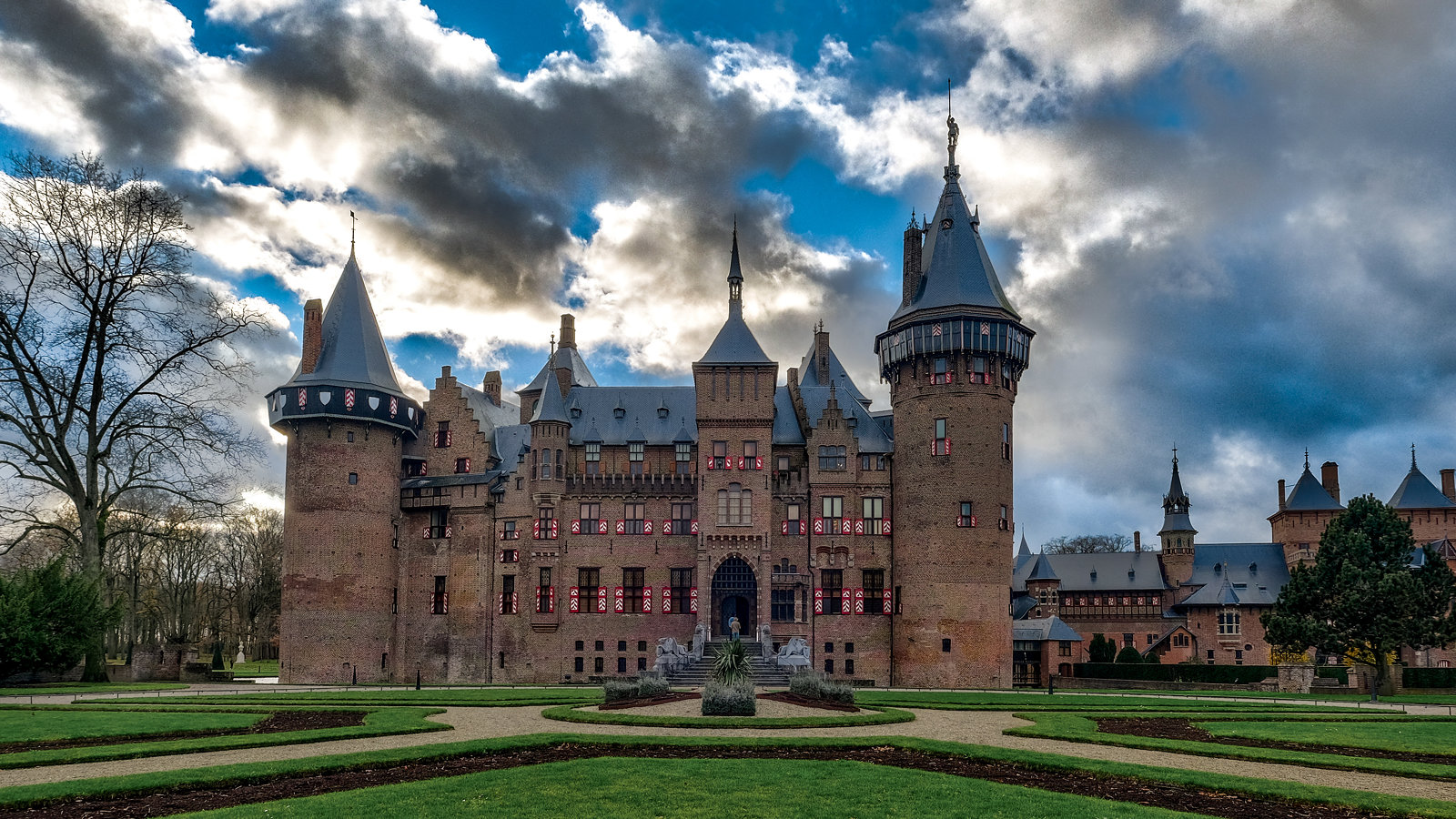 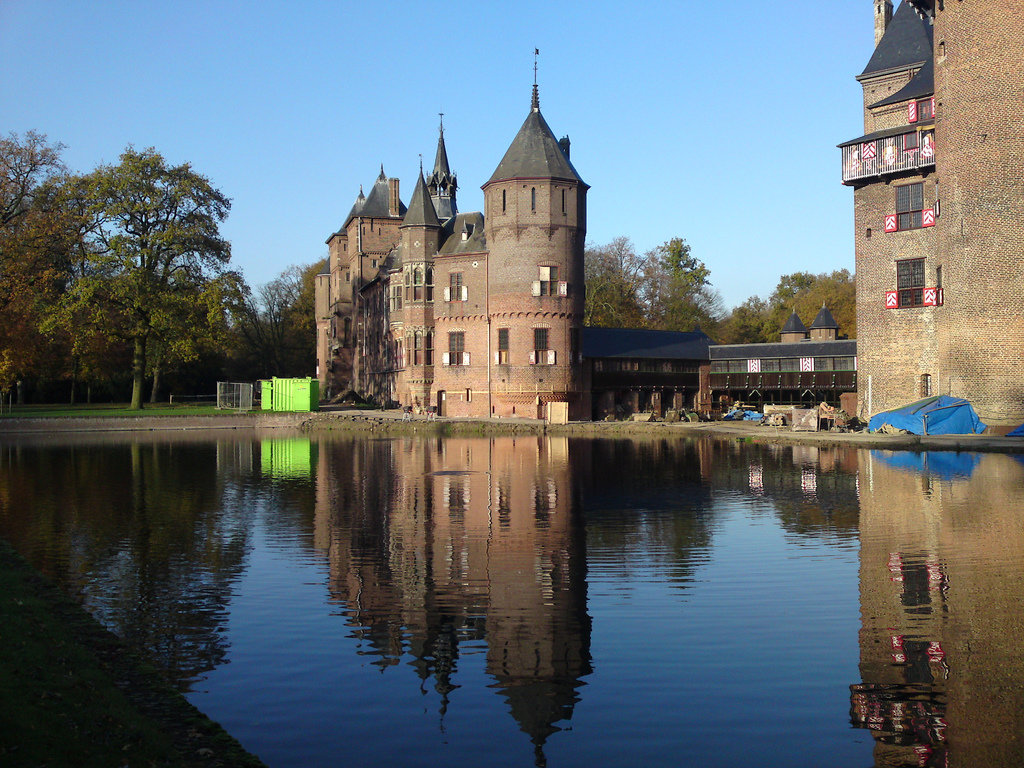