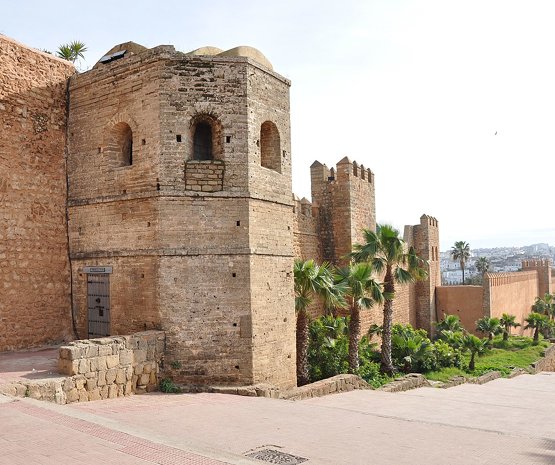 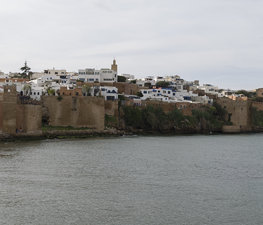 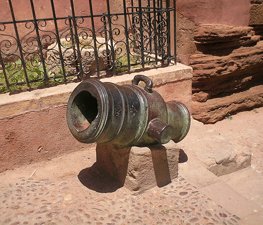 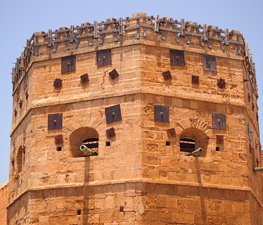 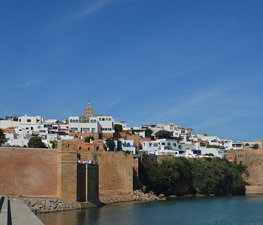 The Kasbah of the Udayas is a kasbah in Rabat, Morocco. It was built during the reign of the Almohads.

When the Almohads had captured Rabat and destroyed the kasbah of the Almoravids in the town, they began reconstructing it in AH 544 / AD 1150. They added a palace and a mosque and named it al-Mahdiyya, after their ancestor al-Mahdi Ibn Tumart. After the death of Yaqub al-Mansur (AH 595 / AD 1199) the kasbah was deserted.

Reign of the Almohads

The Almohads brought significant changes to the Rabat area, including the destruction and rebuilding of the Kasbah of the Udayas and turning Chellah into a royal necropolis.

This site was added to the UNESCO World Heritage Tentative List on July 20th, 2006 in the Cultural category.

Hüseyin Yazıcı
It is definitely a place to be seen in Rabat. A beautiful kasbah in the citadel. When you go up the hill from Chefchaouen-like narrow blue streets, you will have a wonderful view of the ocean.

Juliana P.
Authentic and safe location to live in Rabat. Also romantic and close to everything;)

Salvador Dali "Masketeer"
Old citadel,this spot attract most of tourist visit when they came Rabat,painted blue as Chauen,view to the ocean.Nice place to chill for lovers,

Wolf's Lair is the standard English name for Wolfsschanze, Adolf

The Fortress of Sao Francisco do Penedo (in Portuguese, Forte de São 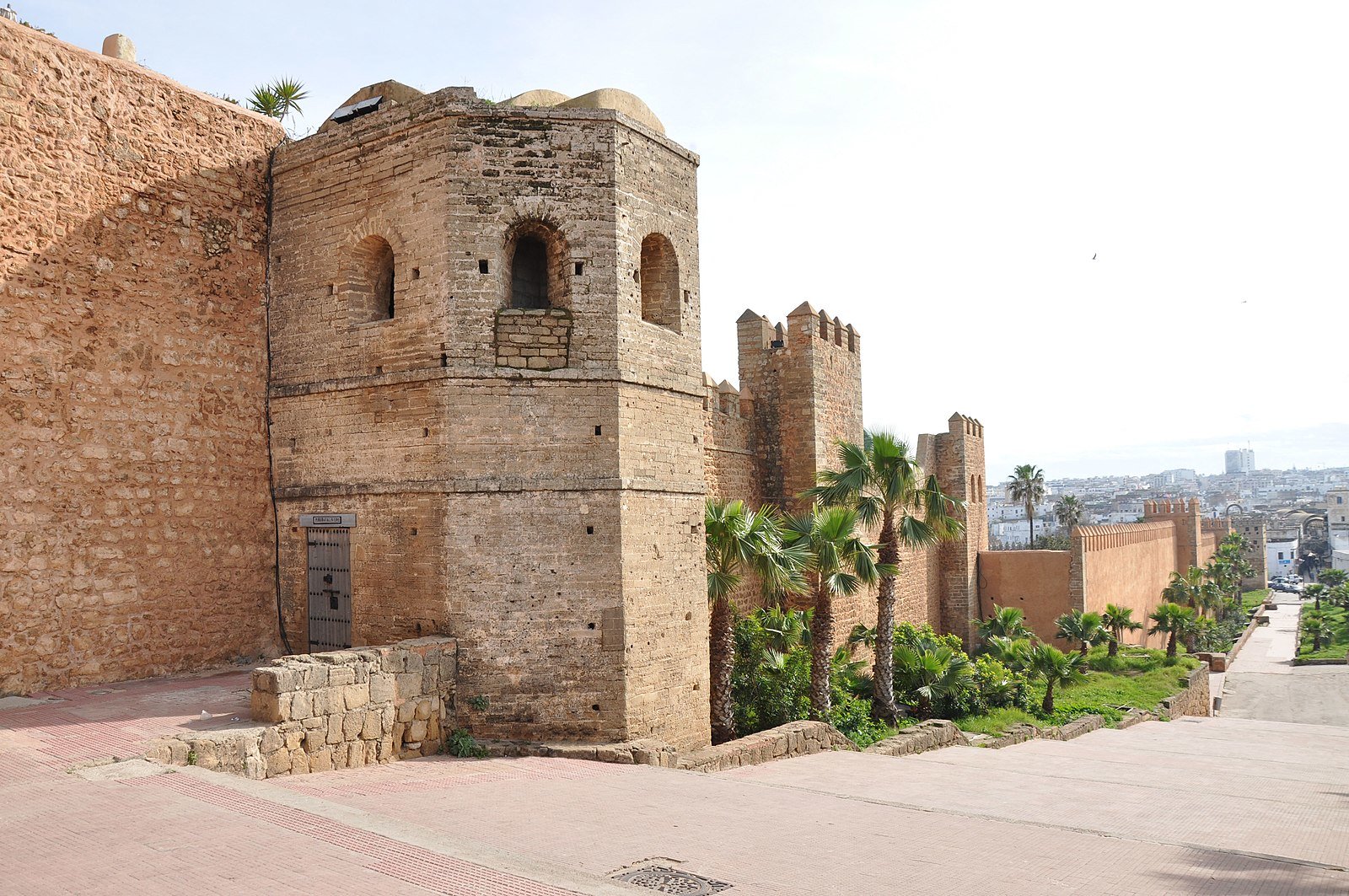 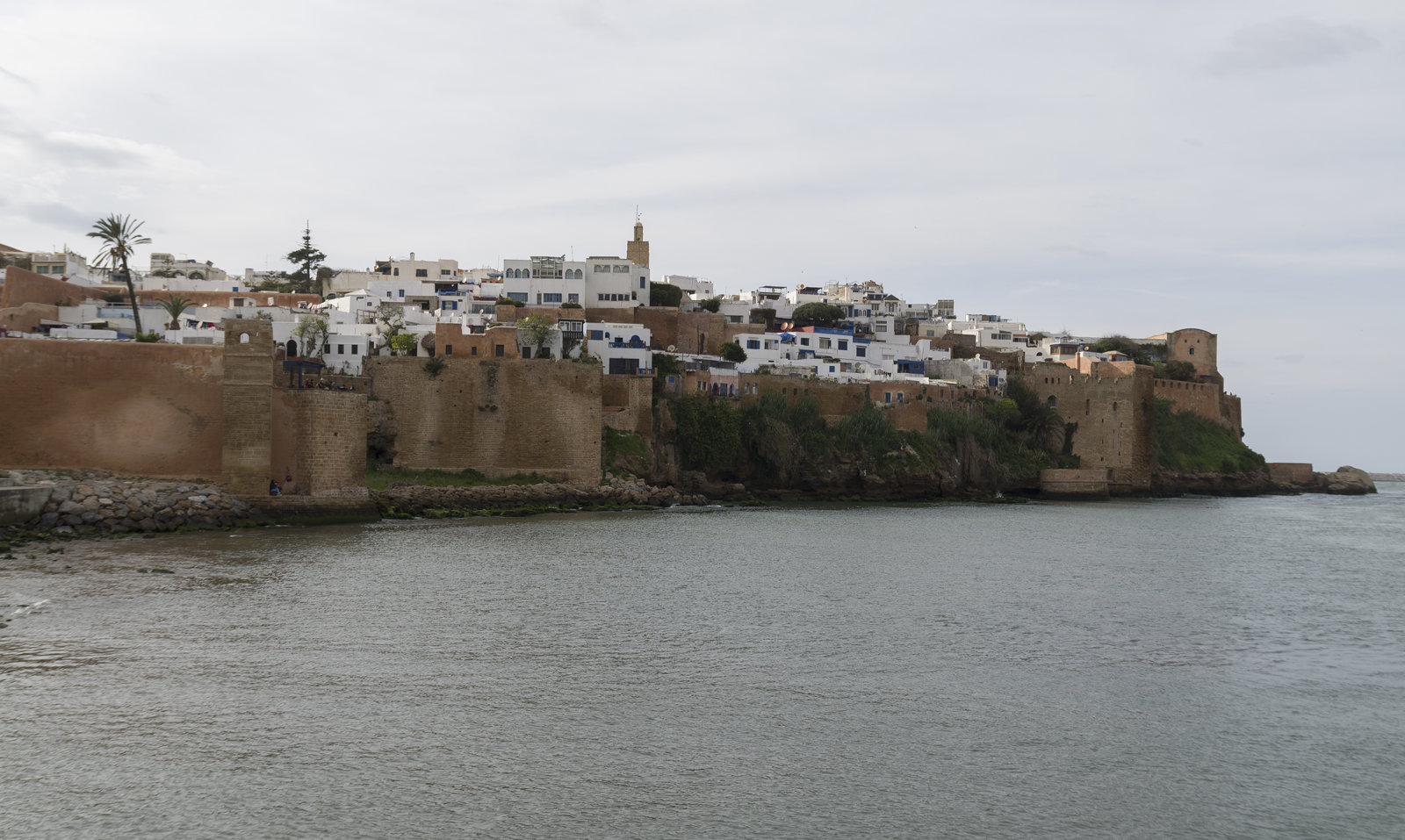 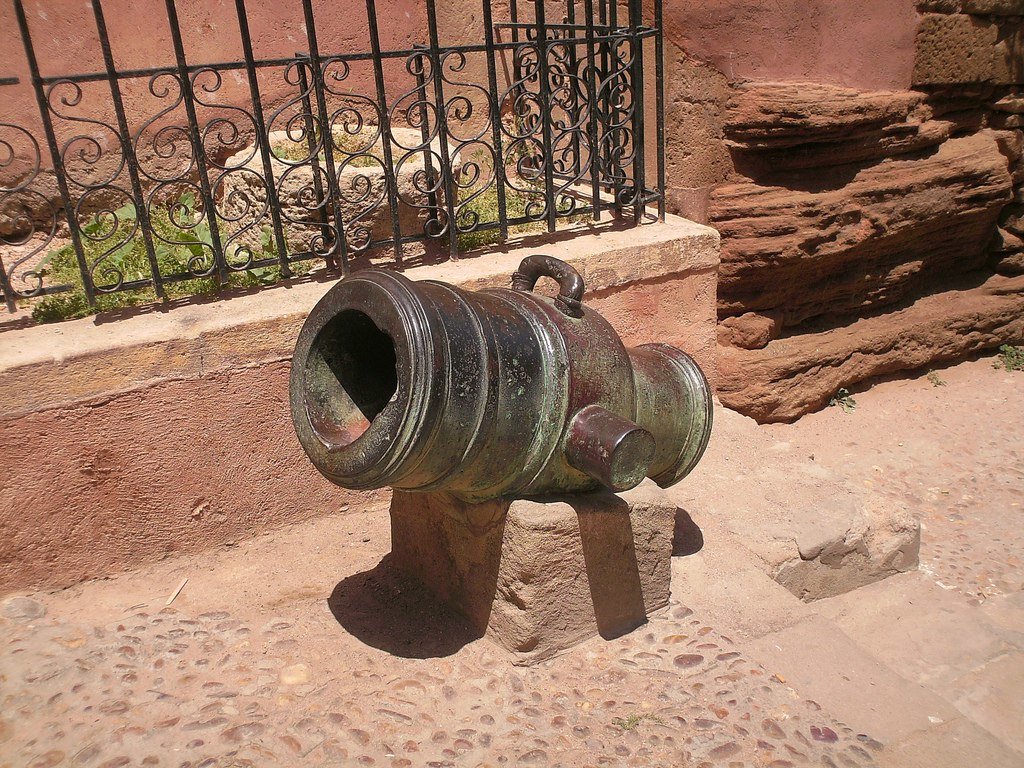 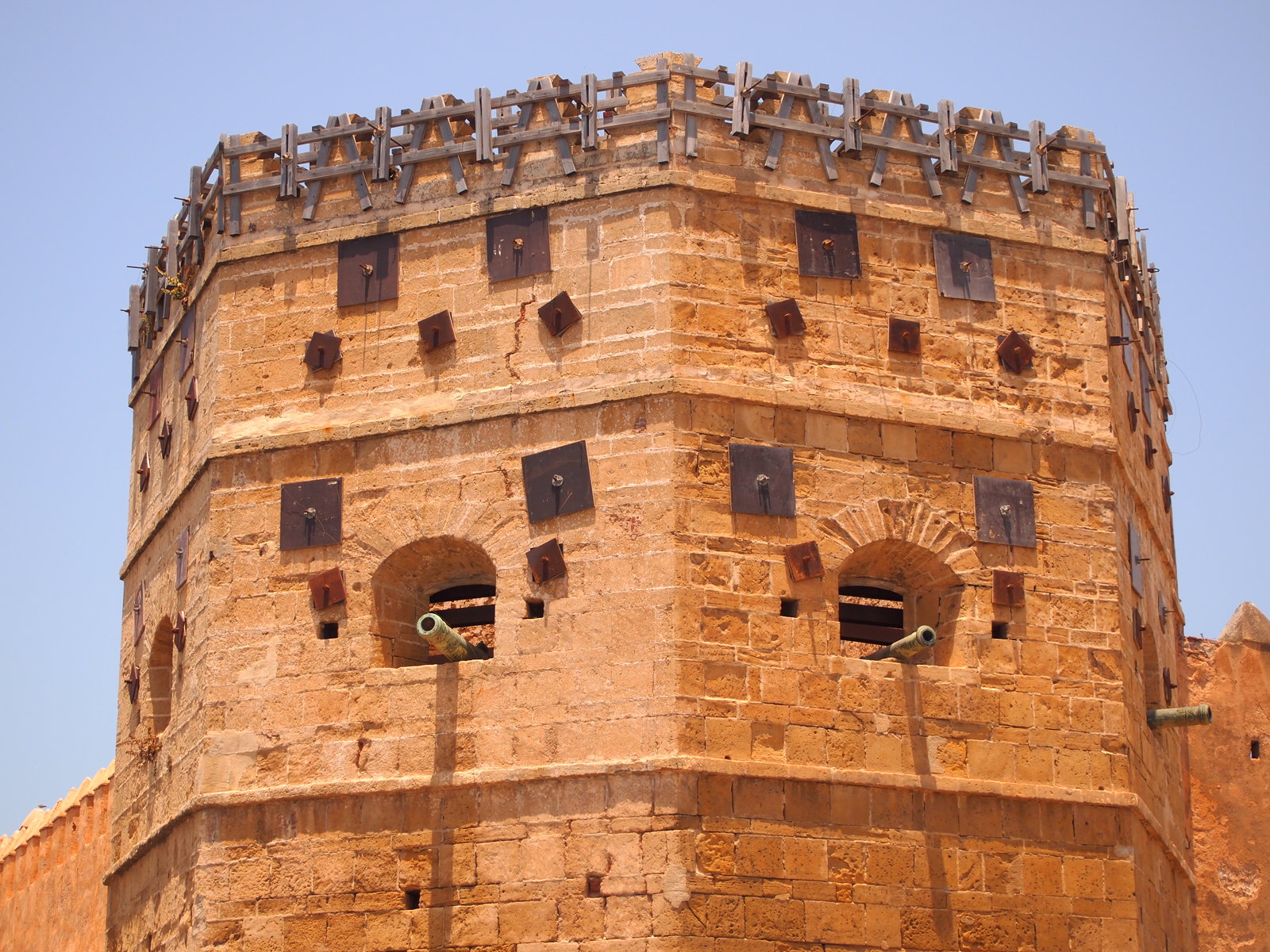 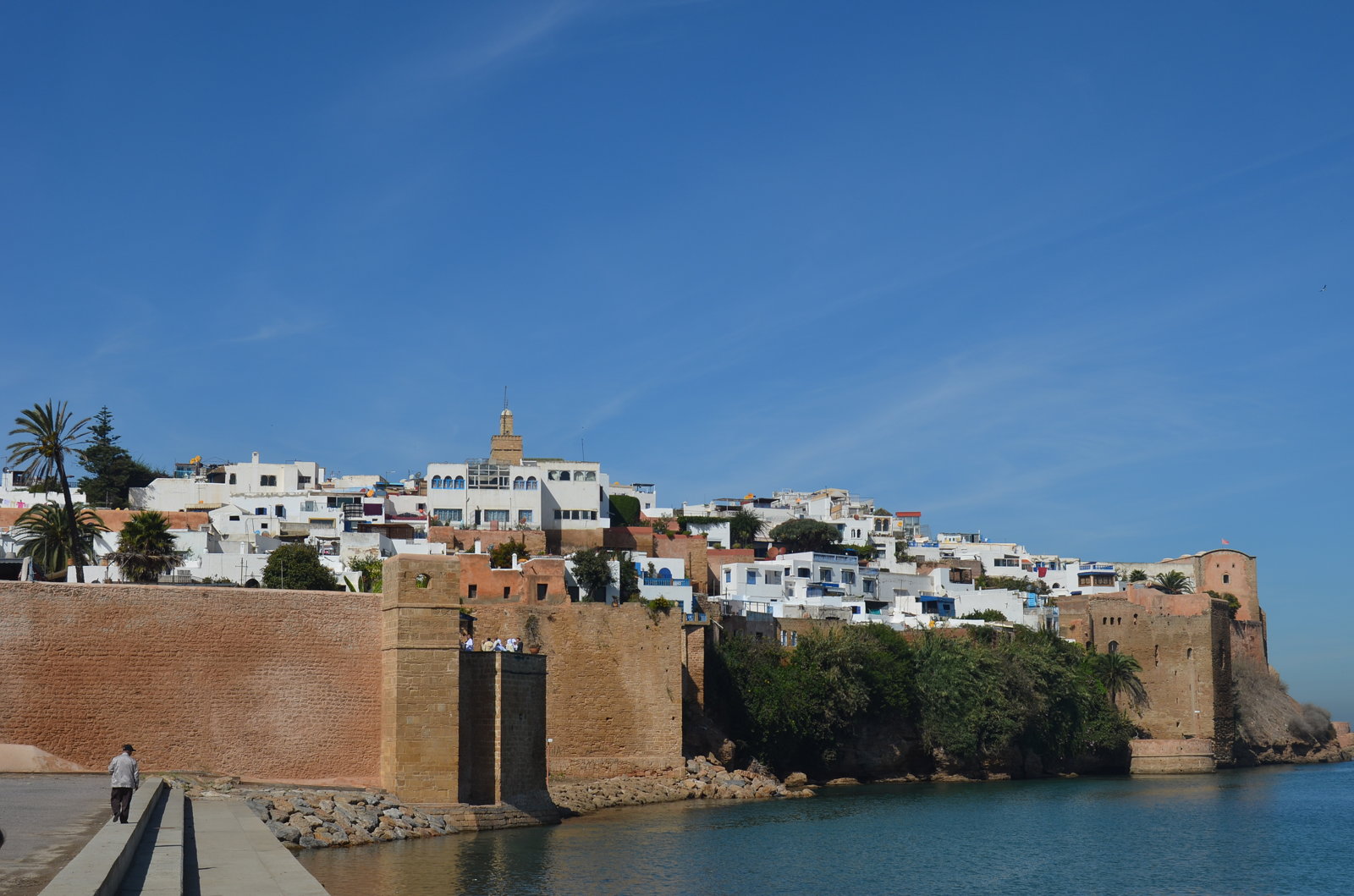 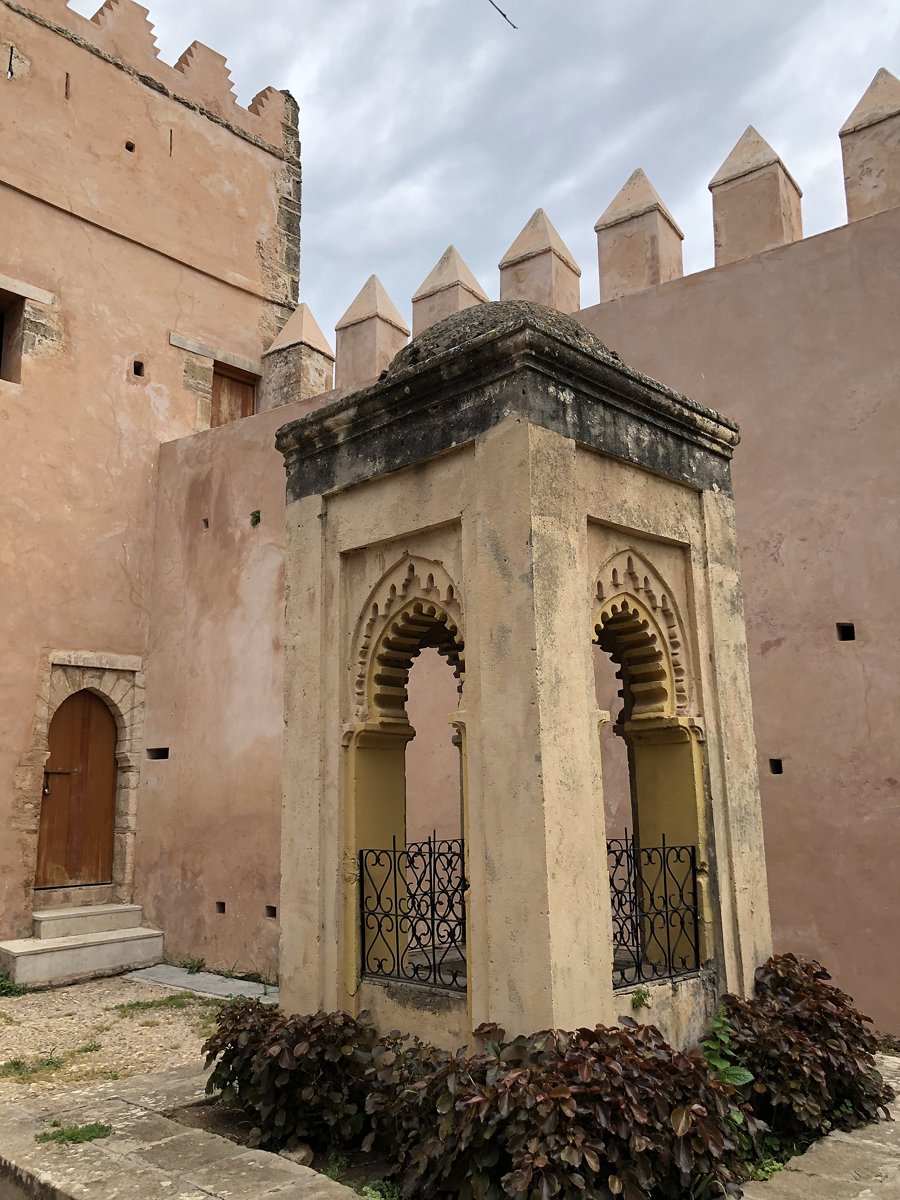 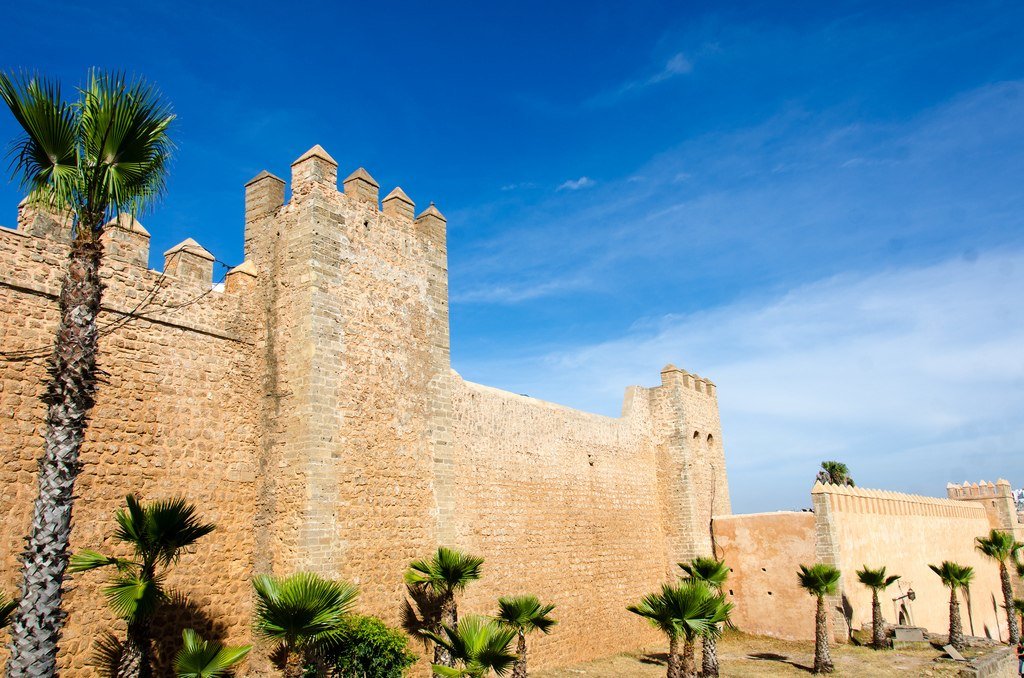 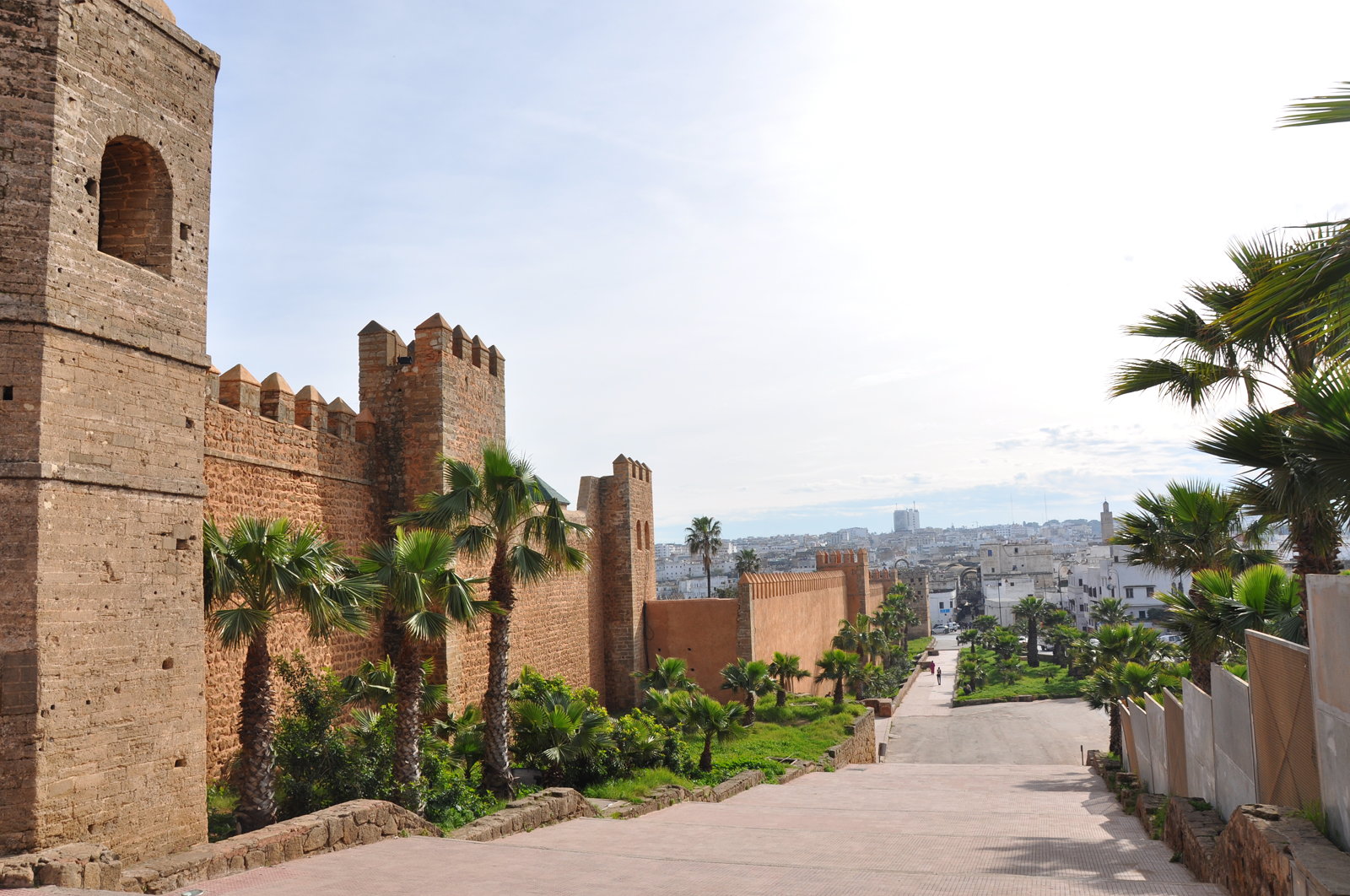 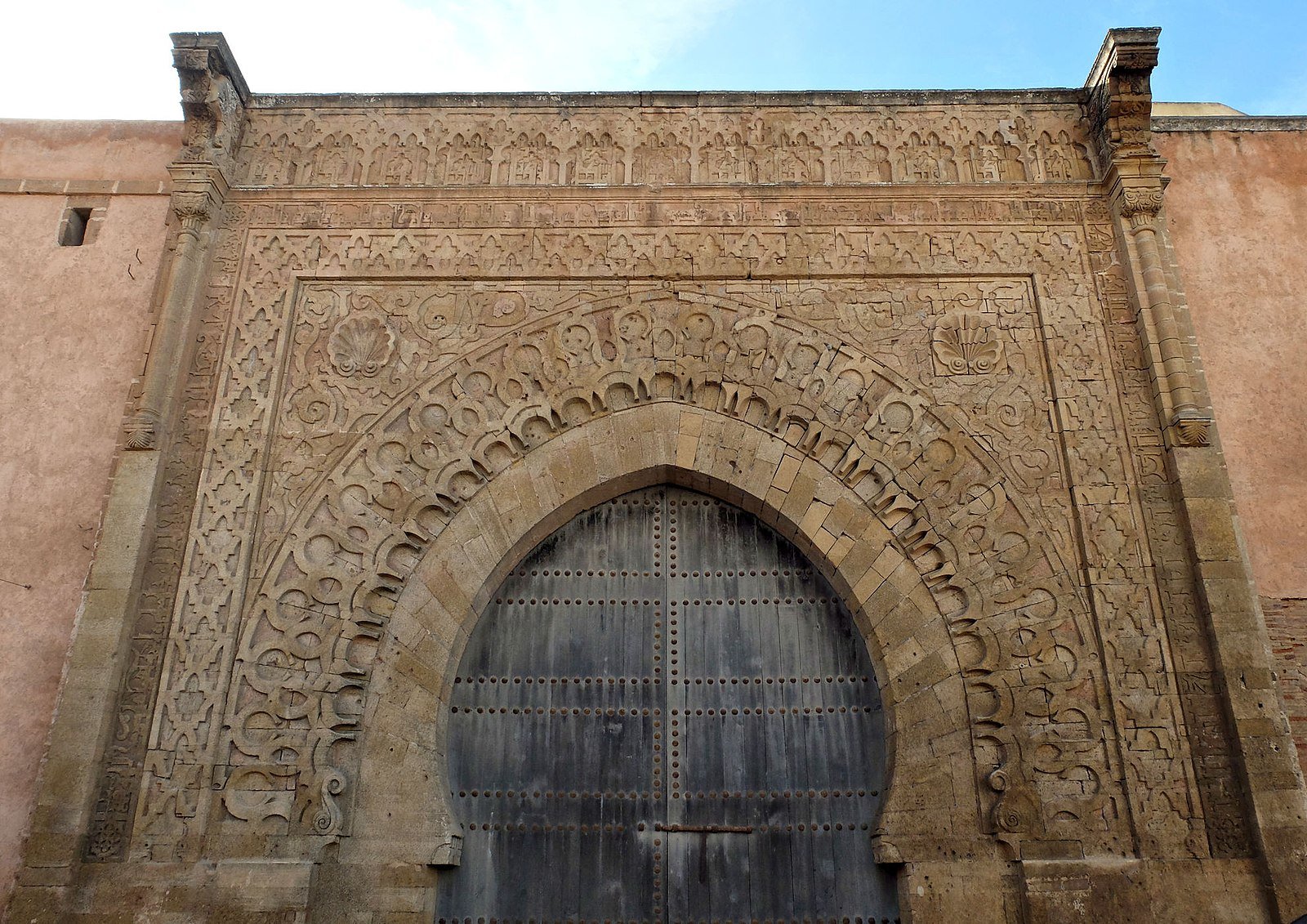 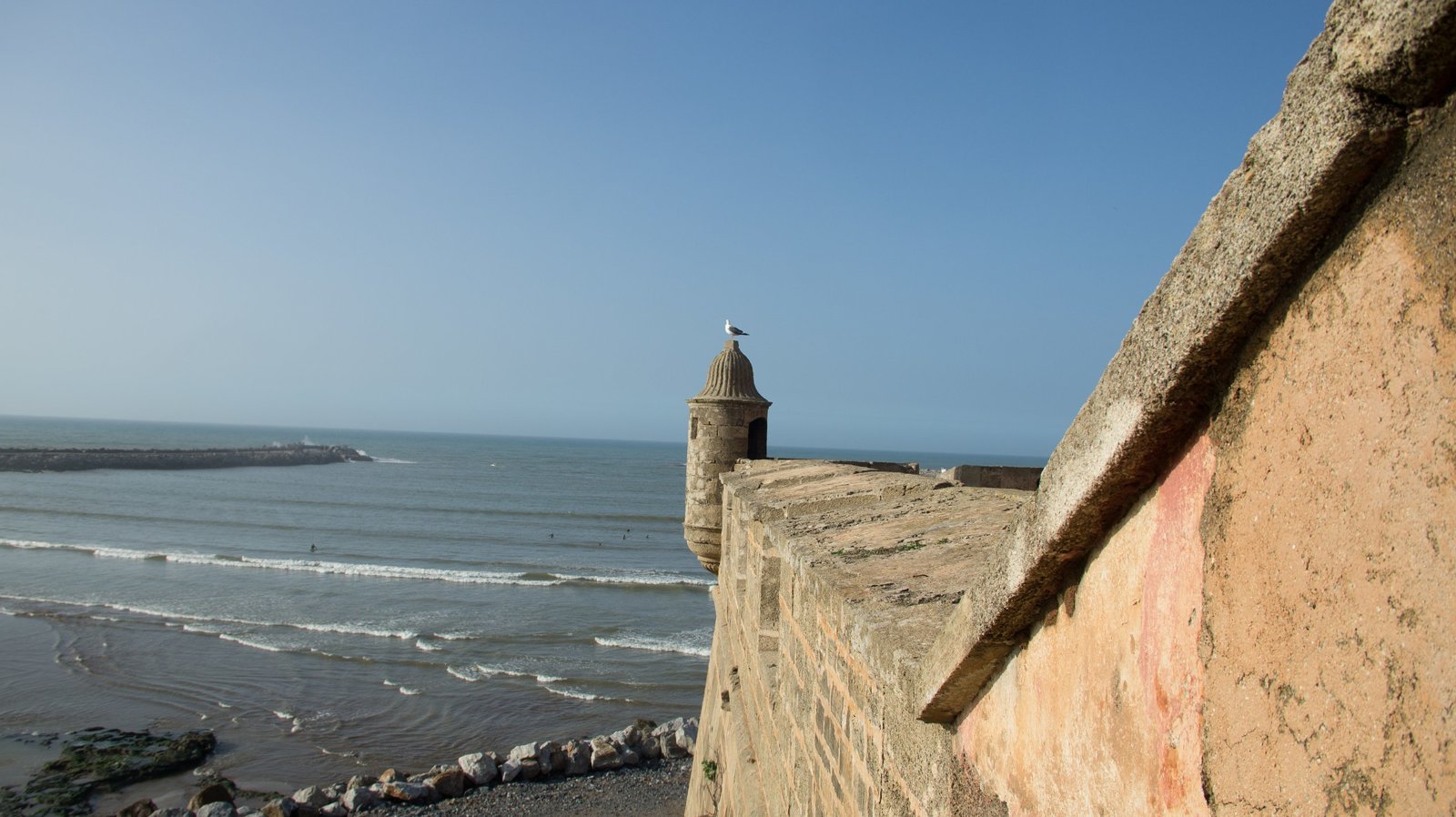 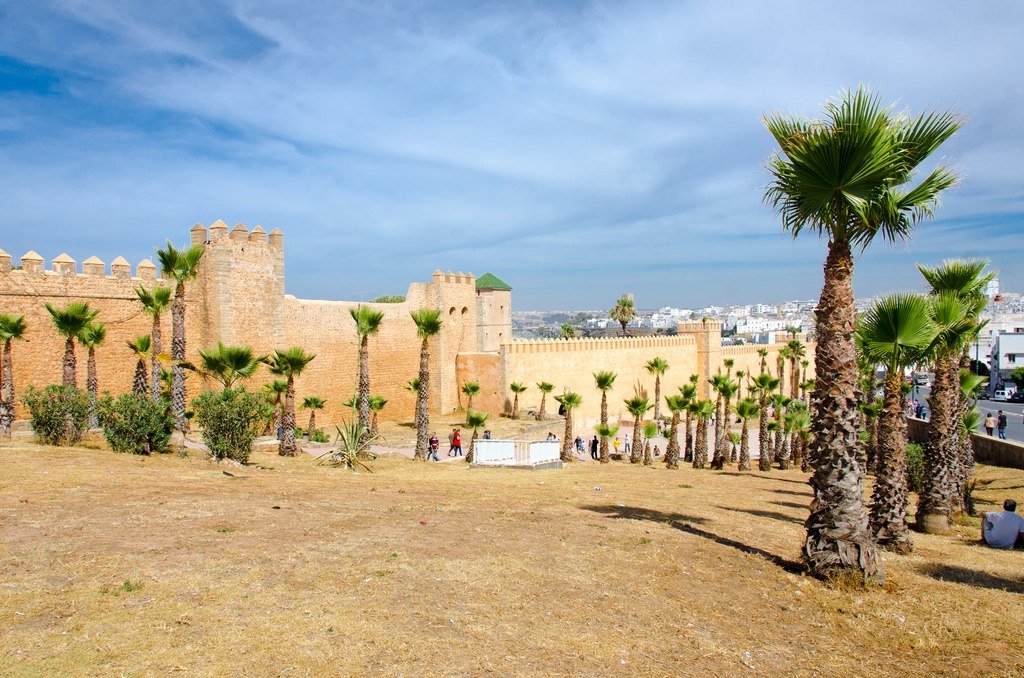 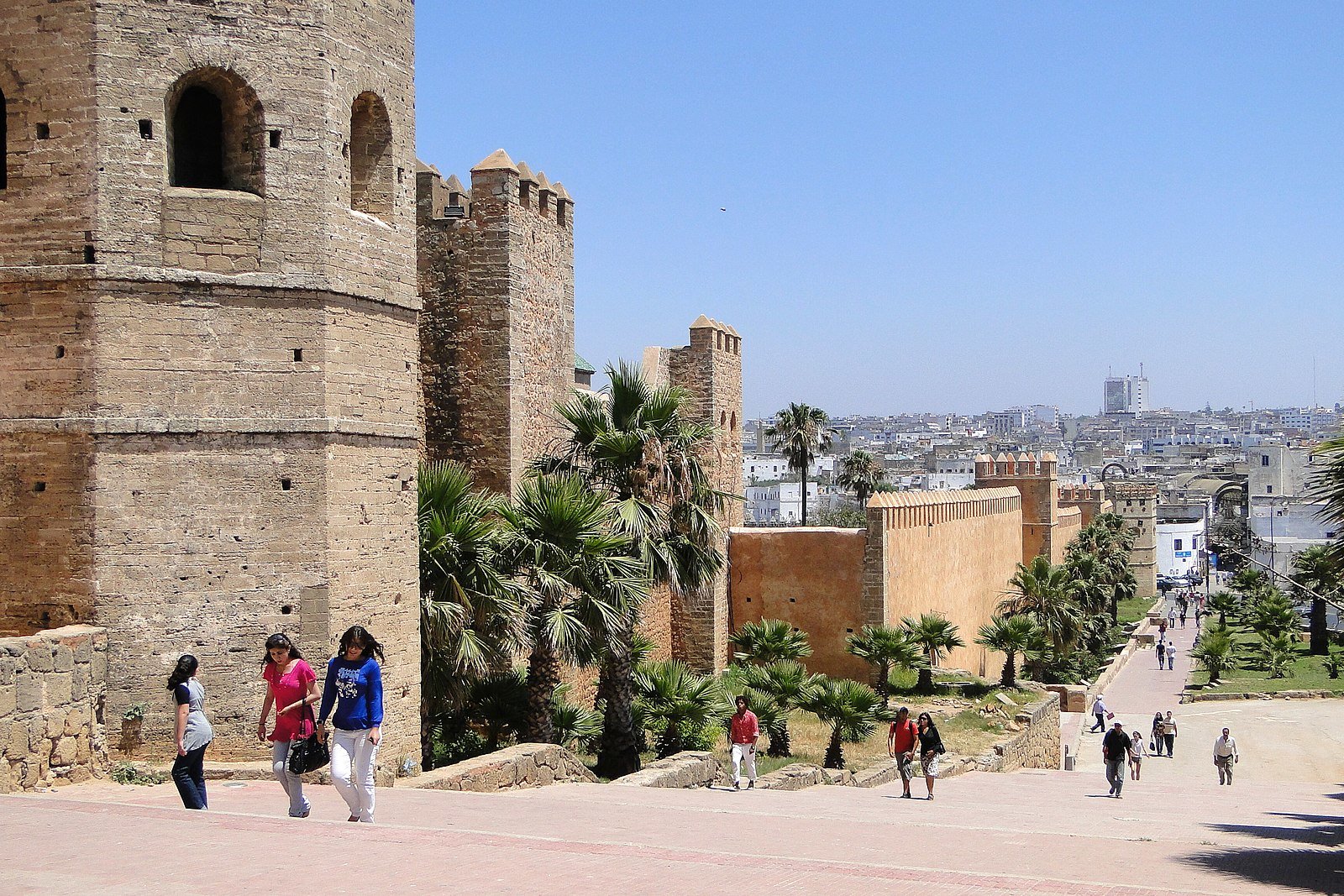 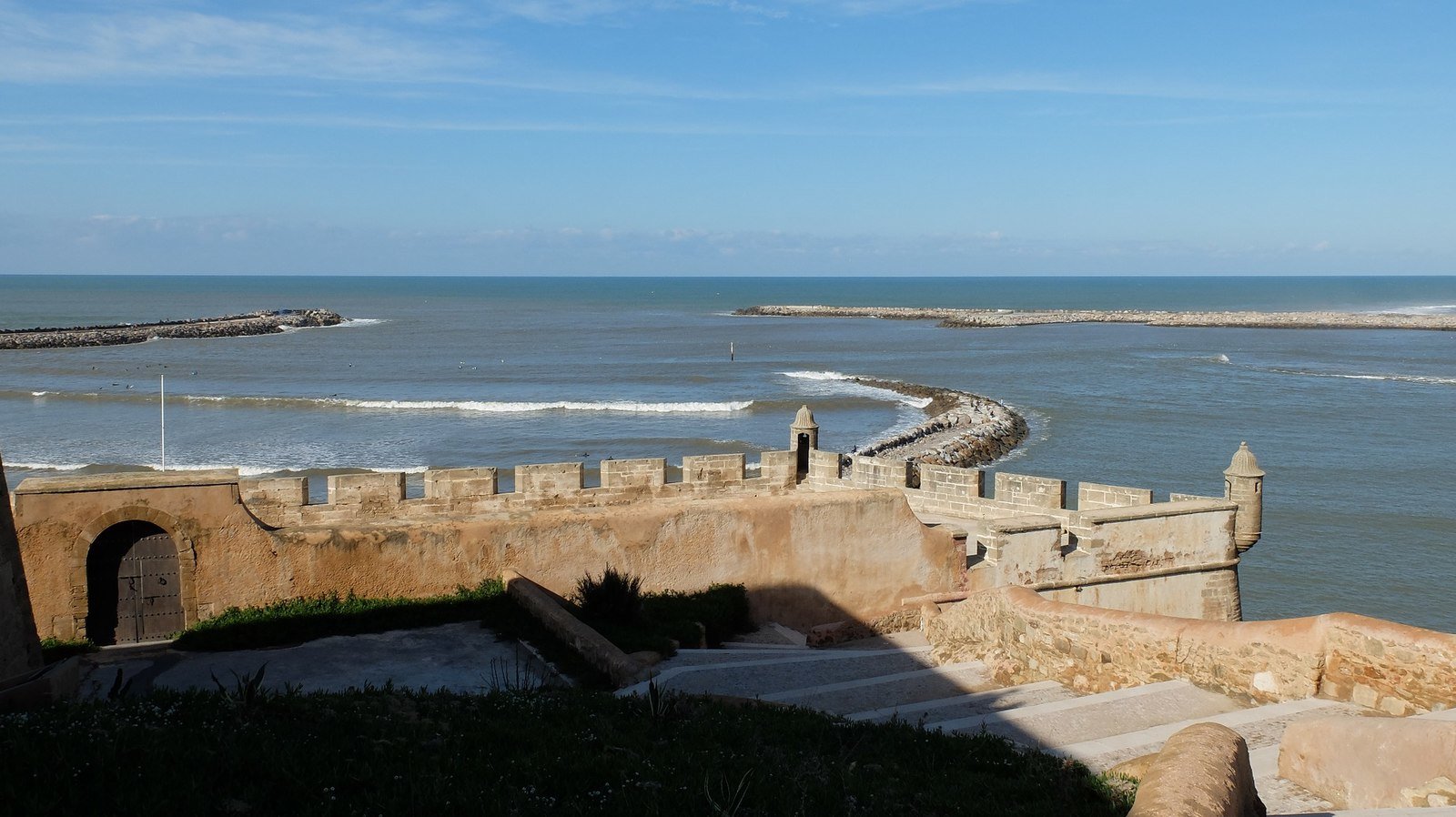 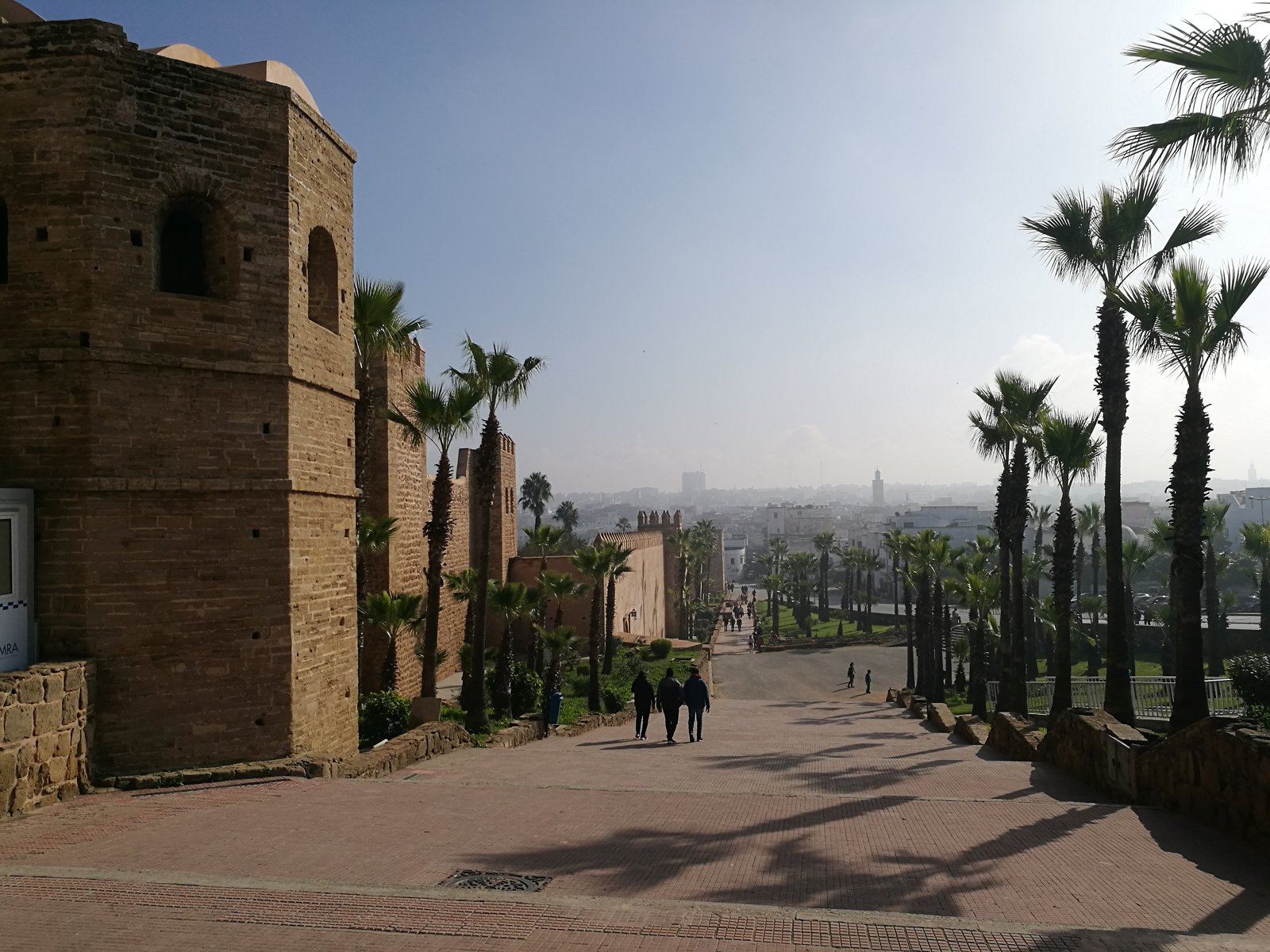 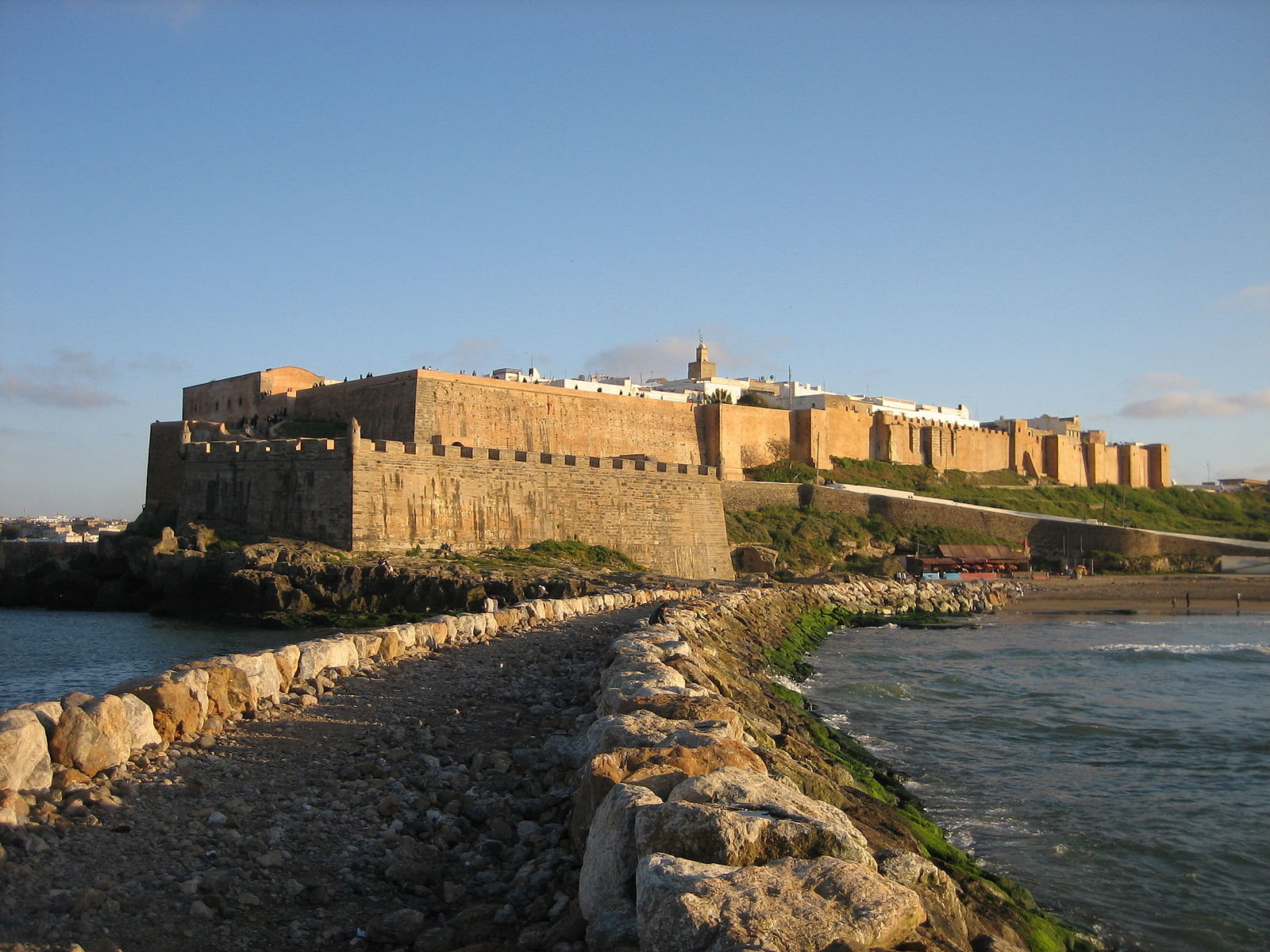 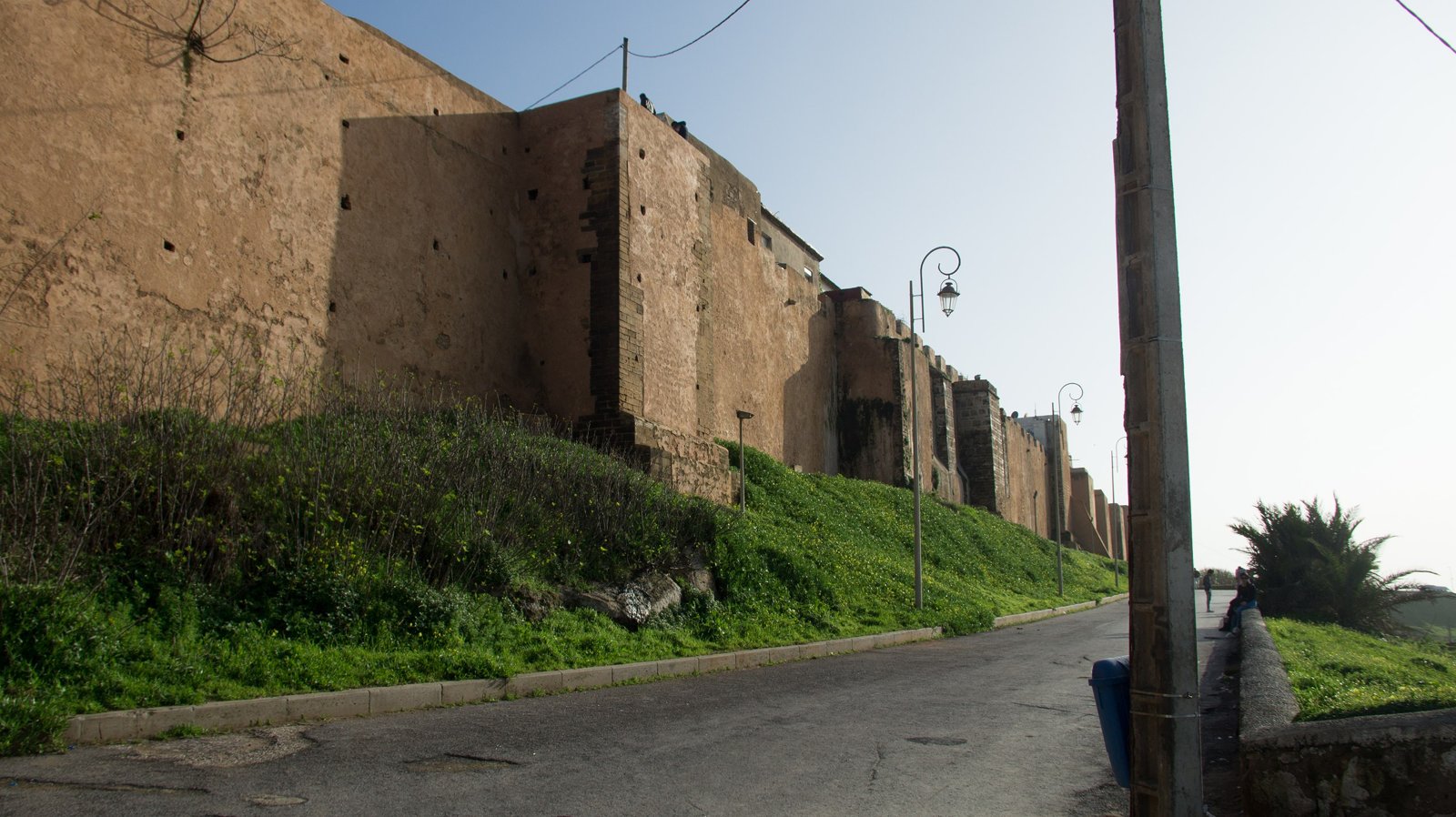 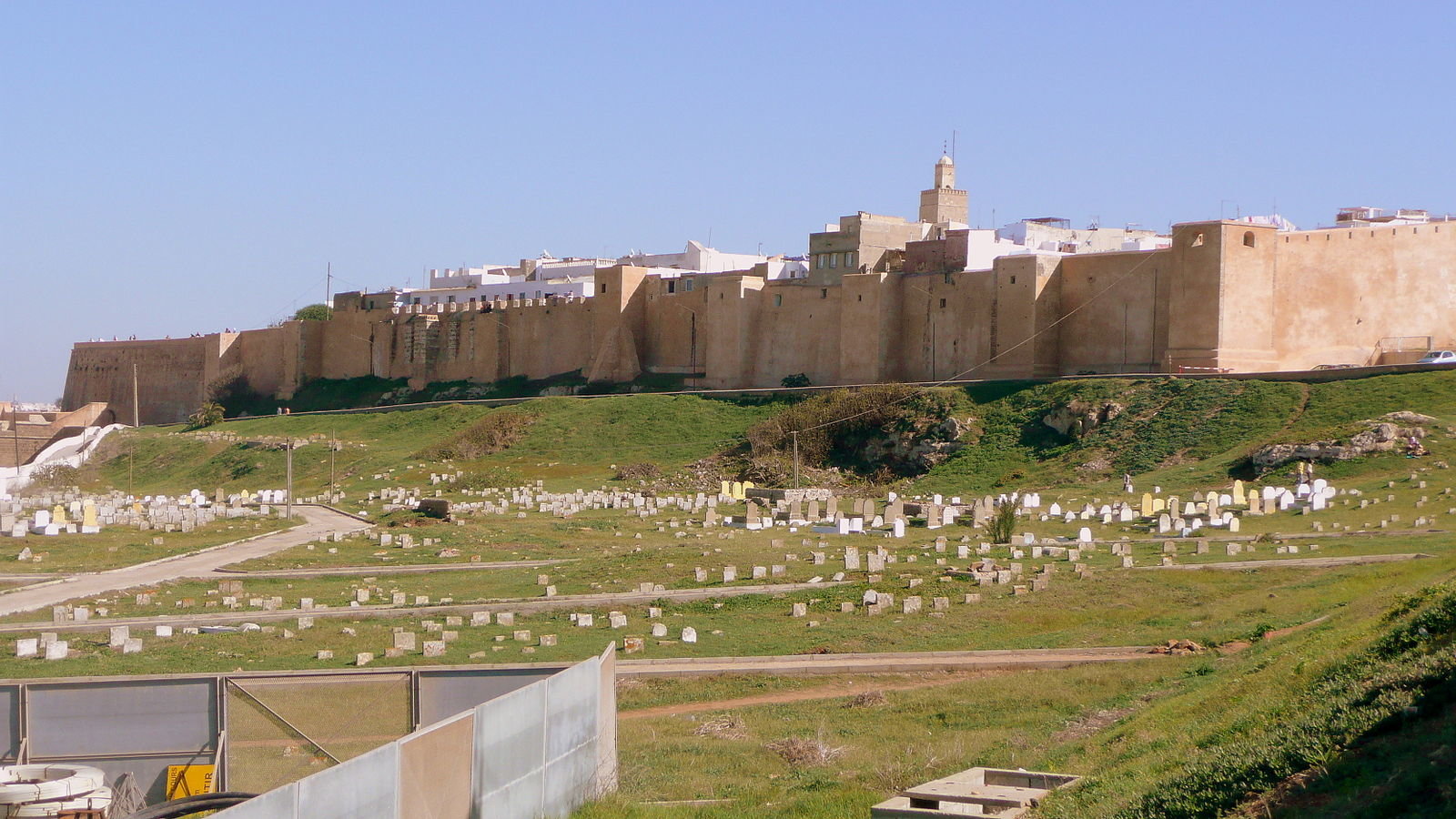 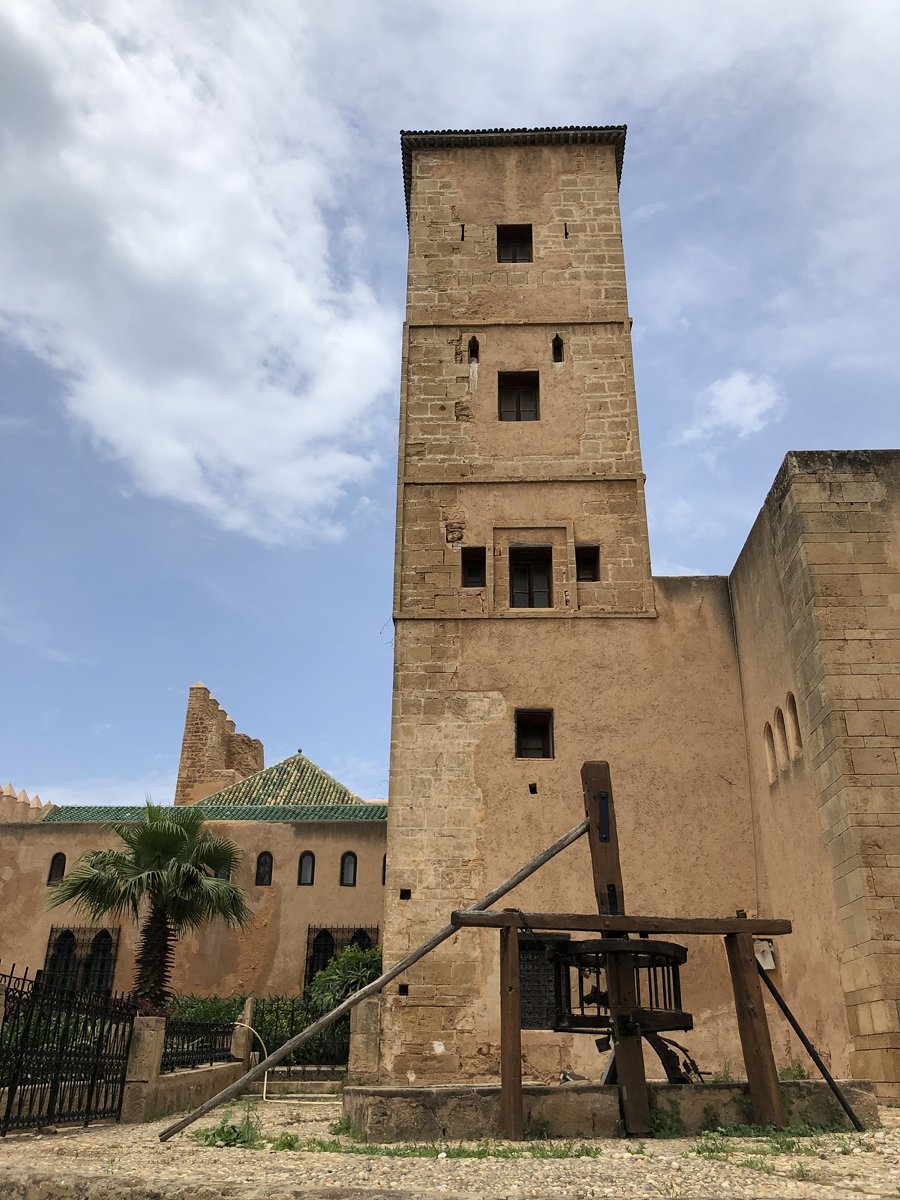 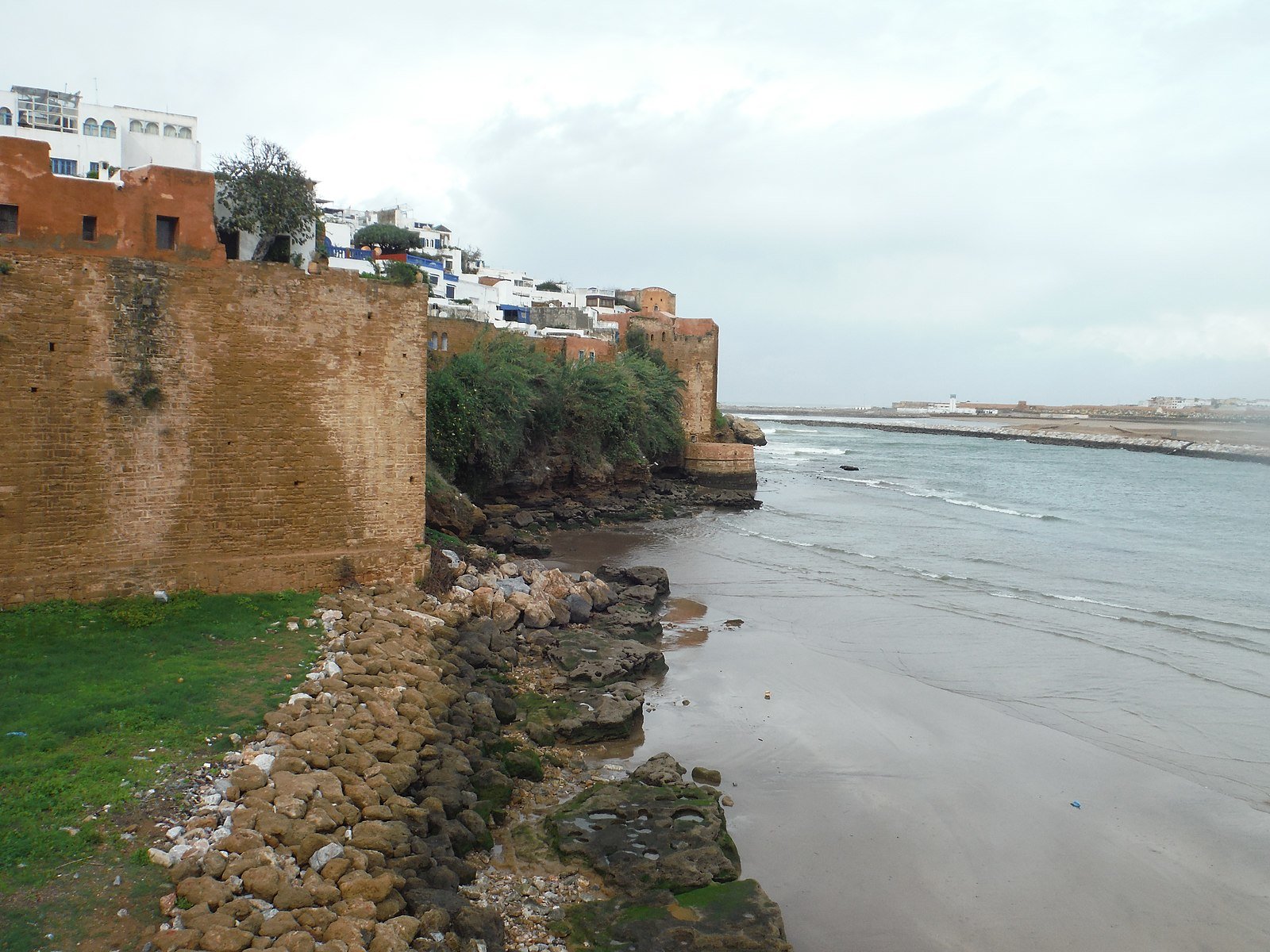 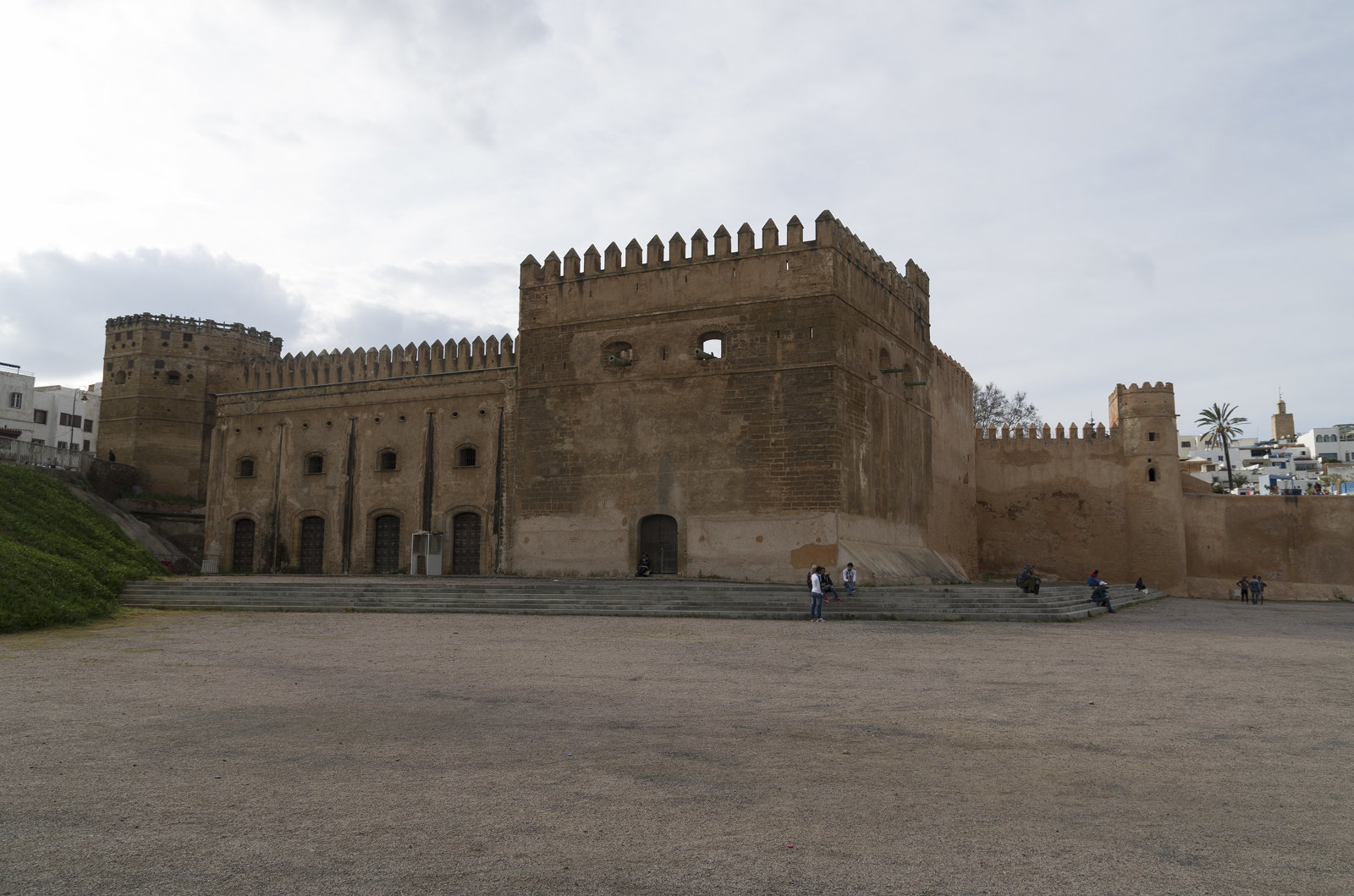 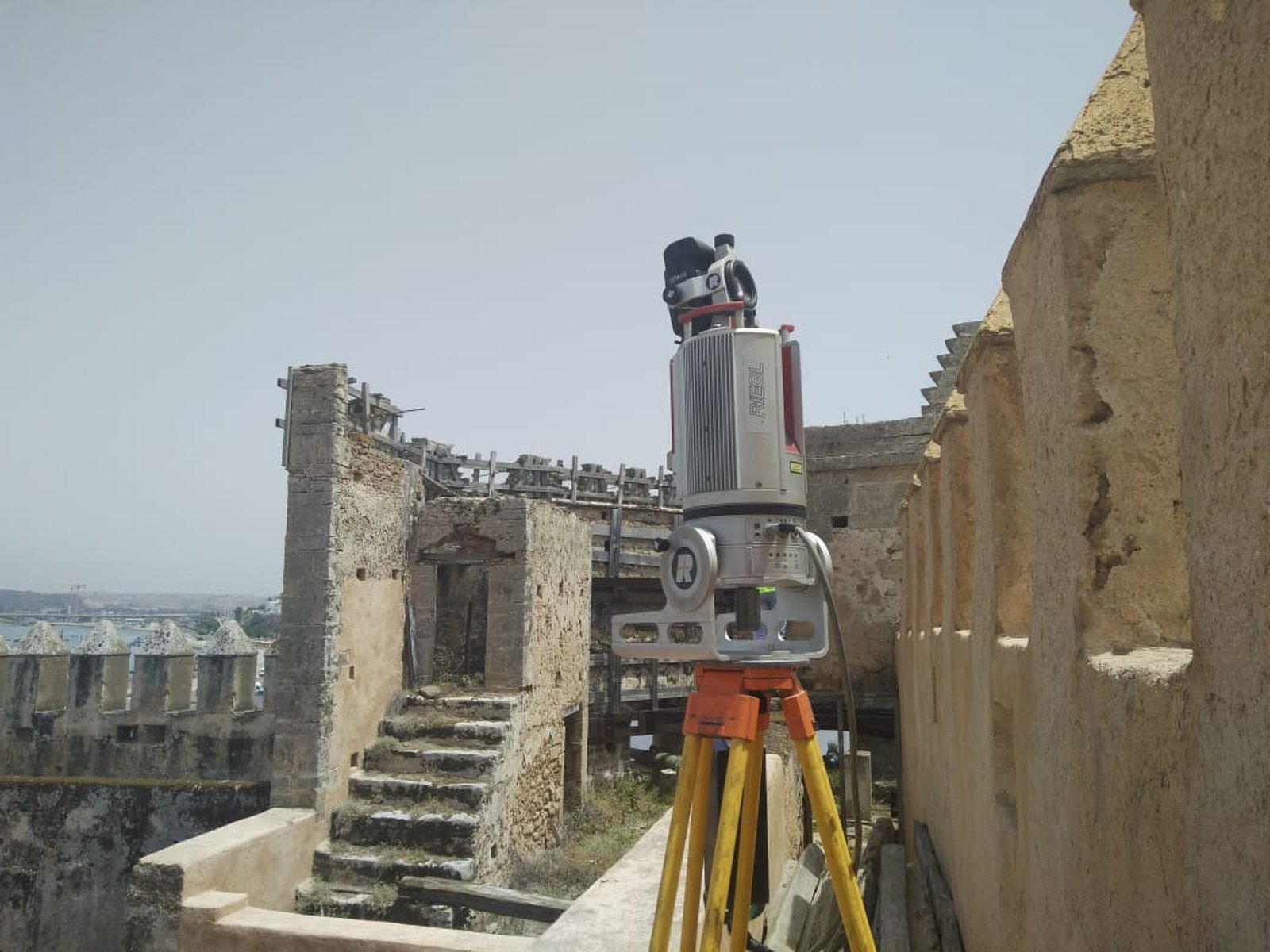