×
What are you looking for?
See all results
Castles in Karlštejn 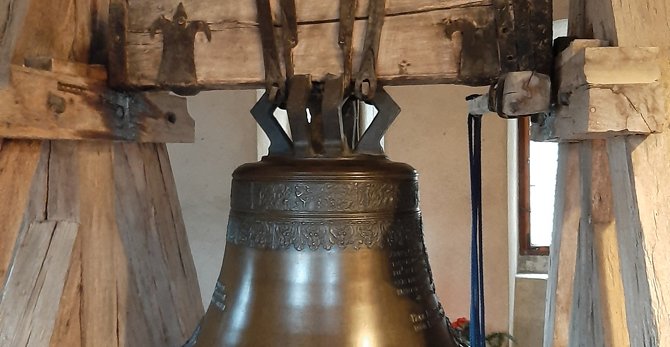 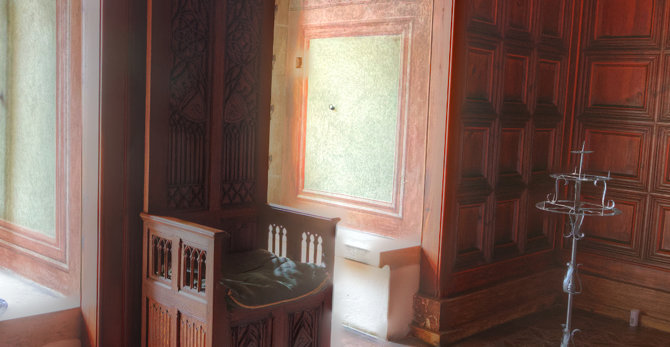 Karlštejn Castle (Burg Karlstein, meaning Castle on Carl's stone, Czech: Hrad Karlštejn) is a large Gothic castle founded 1348 AD by Charles IV, Holy Roman Emperor-elect and King of Bohemia. The castle served as a place for safekeeping the Imperial Regalia as well as the Bohemian coronation jewels, holy relics and other royal treasures. Located about 30 km southwest of Prague above the village named Karlštejn, it is one of the most famous and most frequently visited castles in the Czech Republic.

The castle was founded in 1348. Matthias of Arras is often credited with being the architect, but he already died in 1352, and Holy Roman Emperor Charles IV personally supervised the construction works and the decoration of interiors. The construction was finished nearly twenty years later when the "heart" of the treasury – the Chapel of the Holy Cross situated in the Great tower – was consecrated in 1365.

Following the outbreak of the Hussite Wars, the Imperial Regalia were evacuated in 1421 and brought via Hungary to Nuremberg. In 1422, during the siege of the castle, Hussite attackers used Biological warfare when Prince Sigismund Korybut used catapults to throw dead (but not plague-infected) bodies and 2000 carriage-loads of dung over the walls, apparently managing to spread infection among the defenders. Later, the Bohemian coronation jewels were moved to the castle and were kept there for almost two centuries, with some short-time breaks.

The castle underwent several reconstructions: in late Gothic style after 1480, in Renaissance style in the last quarter of the 16th century. During the Thirty Years' War in 1619, the coronation jewels and the archive were brought to Prague, and in 1620 the castle was turned over to

Pavel Zubarev
Guided tour is waste of money (270 Kr per person, lasts for an hour). The given information is dense and easily forgotten. But this tour is the only way to get inside the castle and walk the walls.

Dmitry Kolesnik
Breath taking views. You can get to the castle walking or by horse (150cz per person) basic tour inside the castle every 10 minutes but different by language. To me the only MUST tour.

Natalia Kotova
The place is not so far from Prague. Small town but the castle is really nice! I recommend to take a tour inside! Have a great walk around!

Ralitsa Ivanova
It’s really lovely place to visit near by Prague. Hop in a train for 30min it’s worth it. It used to be important site during the reign of Charles IV.

Denis Frolov
Beautiful place and spectacular views from towers. Free parking under trees, that will save your car from the sun, on the field located next hill, ca 1 km from the castle.

Denise S
Very pretty Castle near Prague. The town is nice as well. Worth visiting the area, not so much the interior of the castle unless you like middle age style
Load more comments
foursquare.com

Axamitova brána is a tourist attraction, one of the Natural arches

Bílá Hora (Praha) is a tourist attraction, one of the Sacred m

Ardglass Castle is situated in Ardglass, County Down, Northern 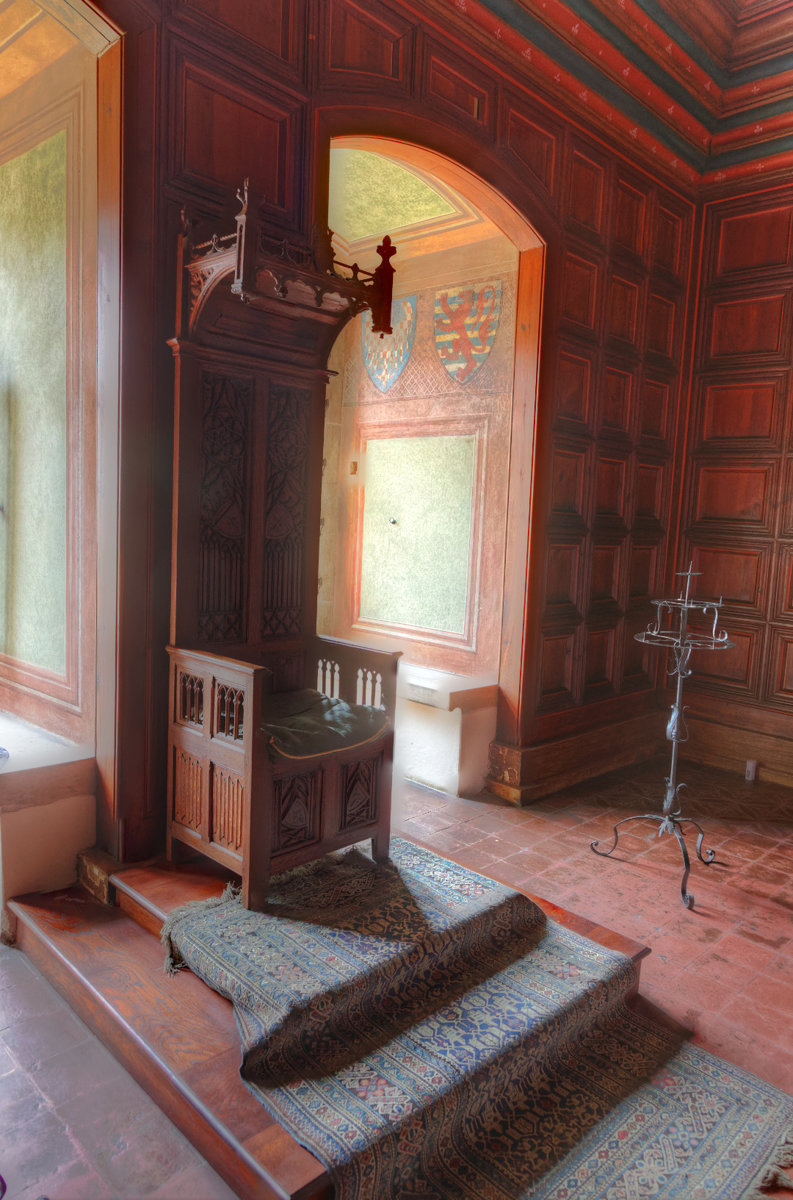 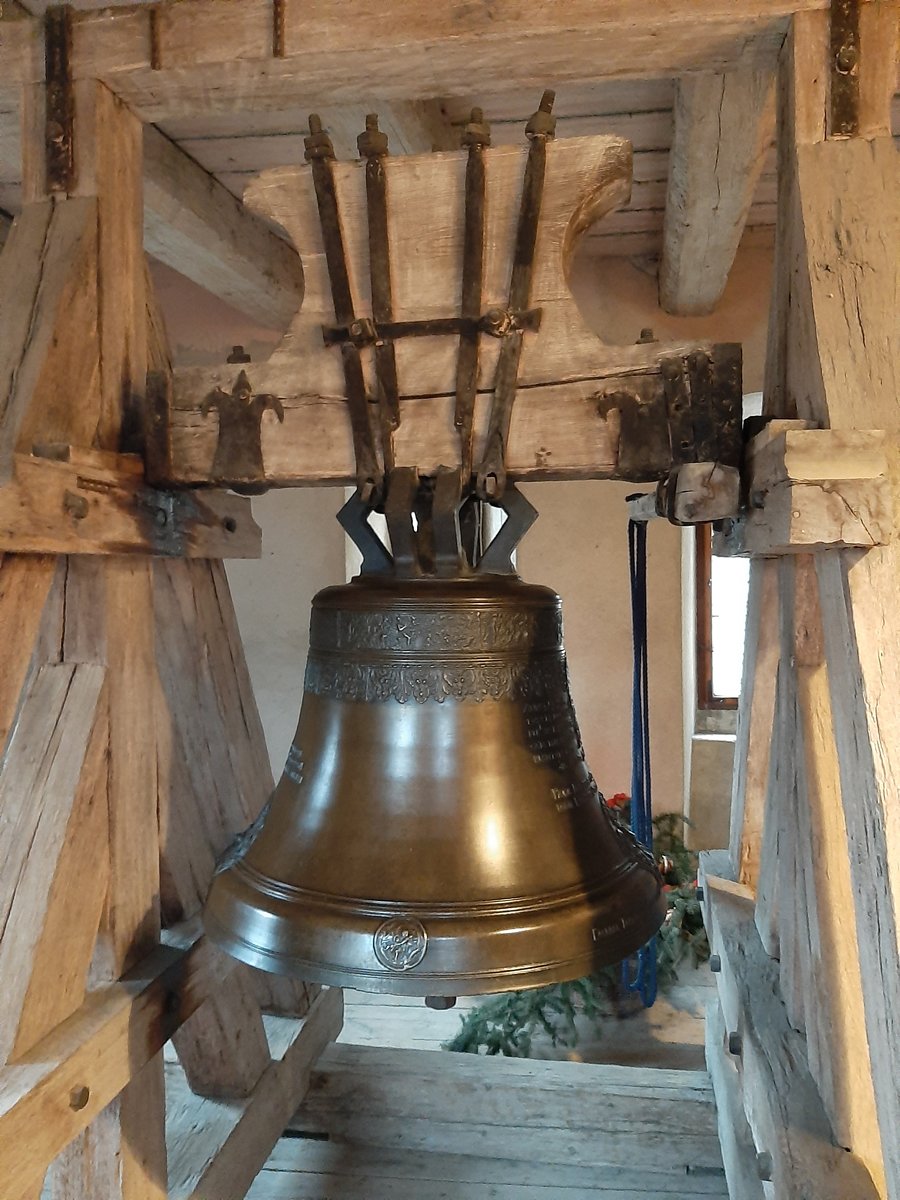 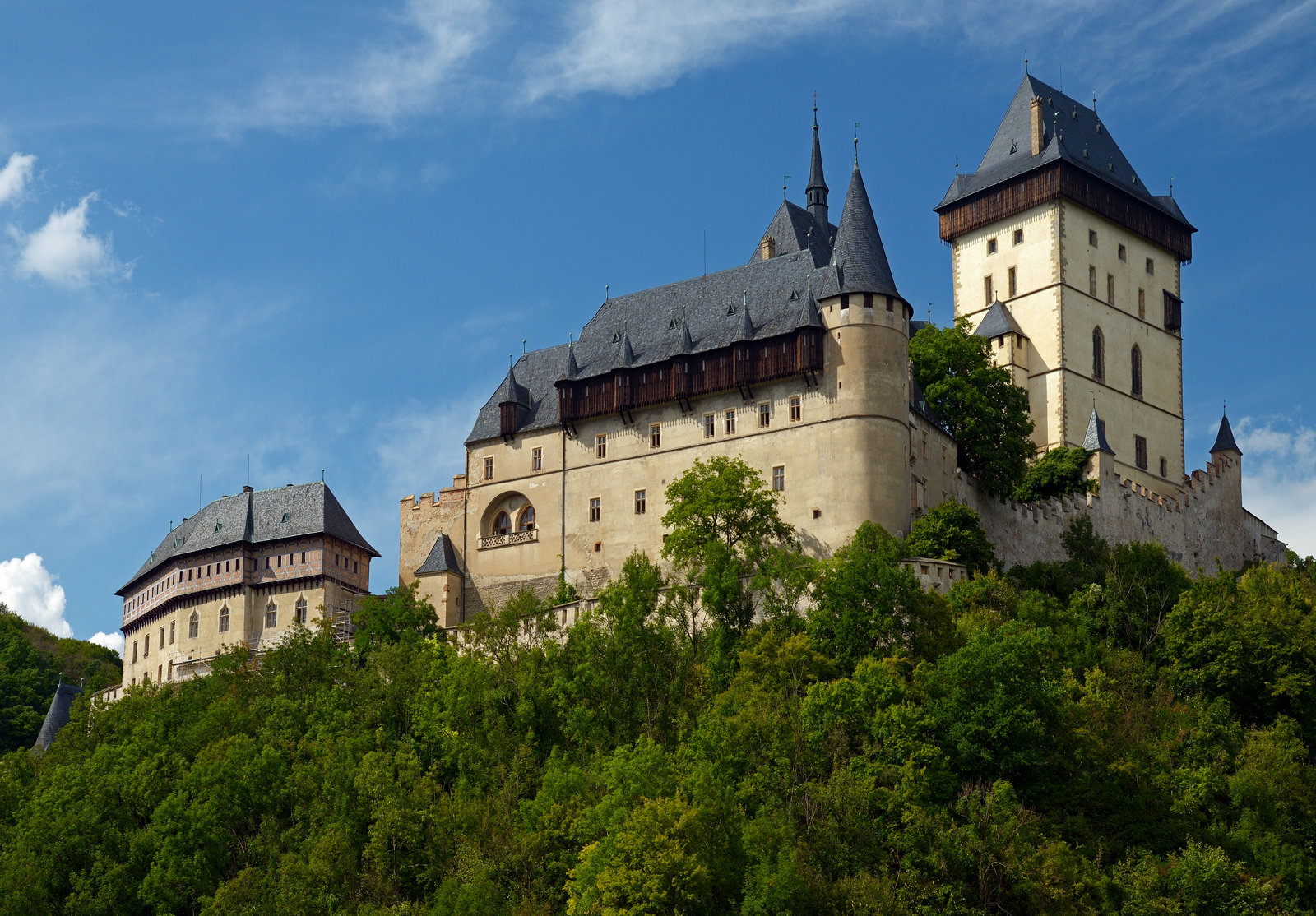 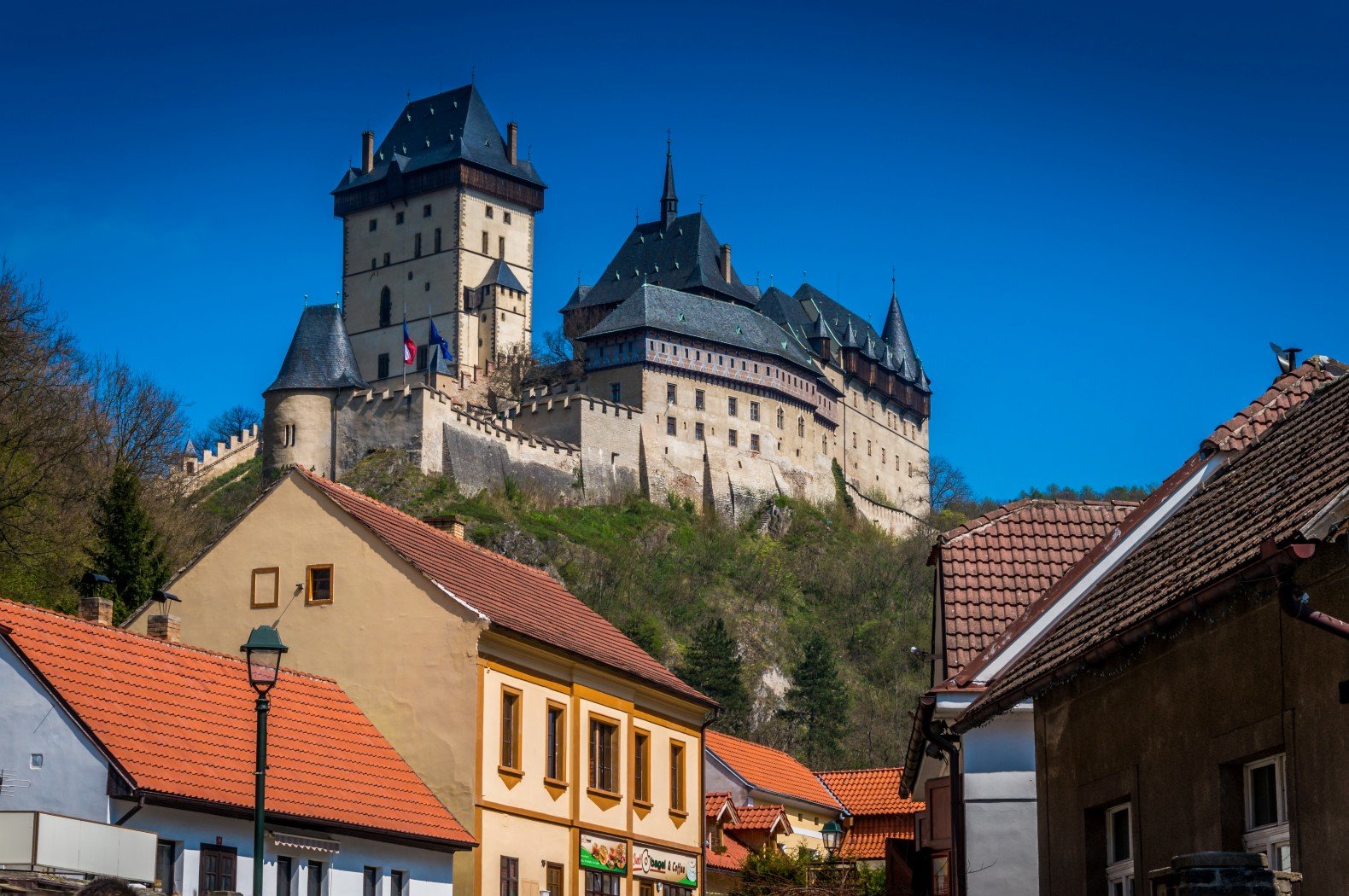 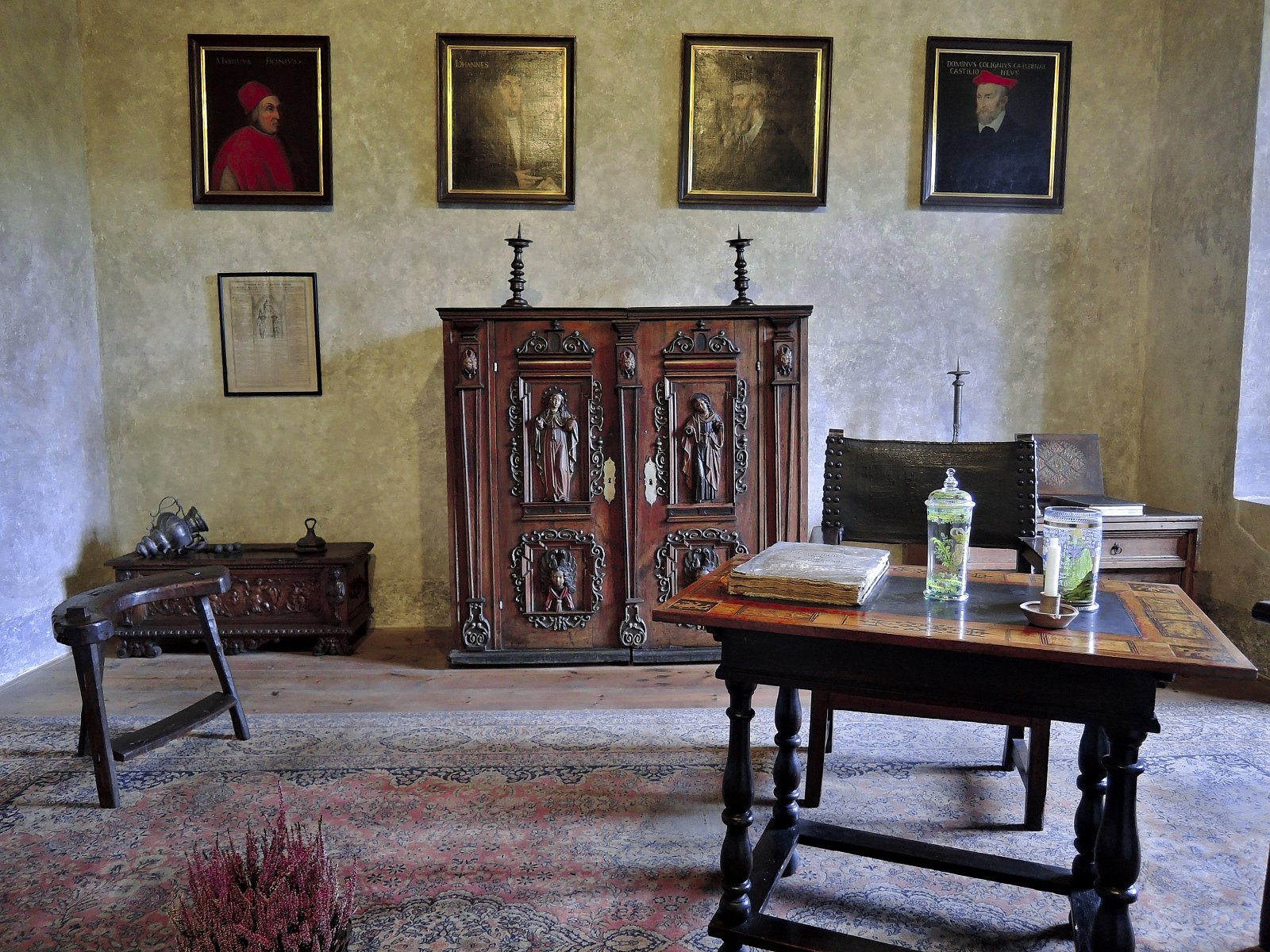 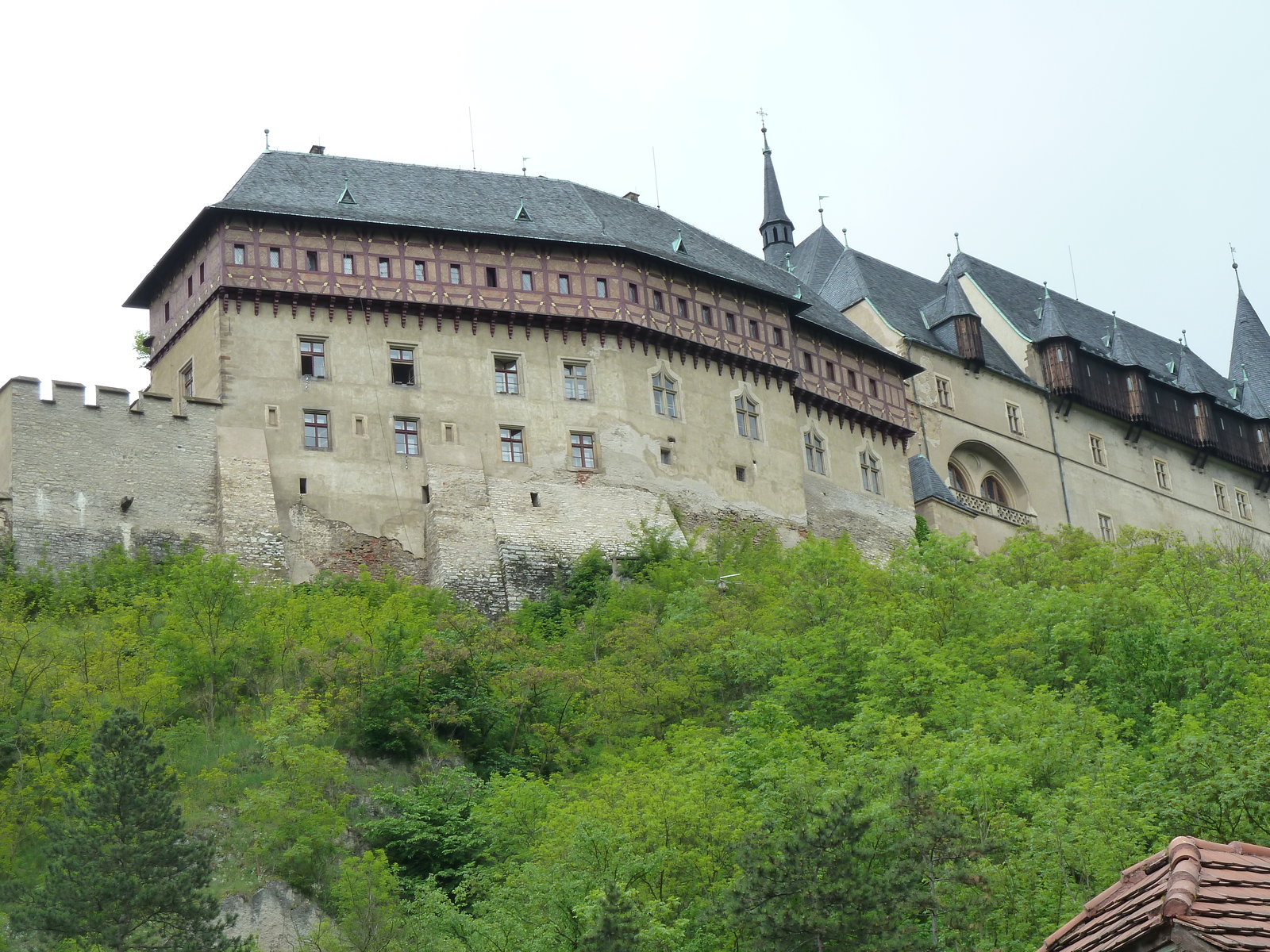 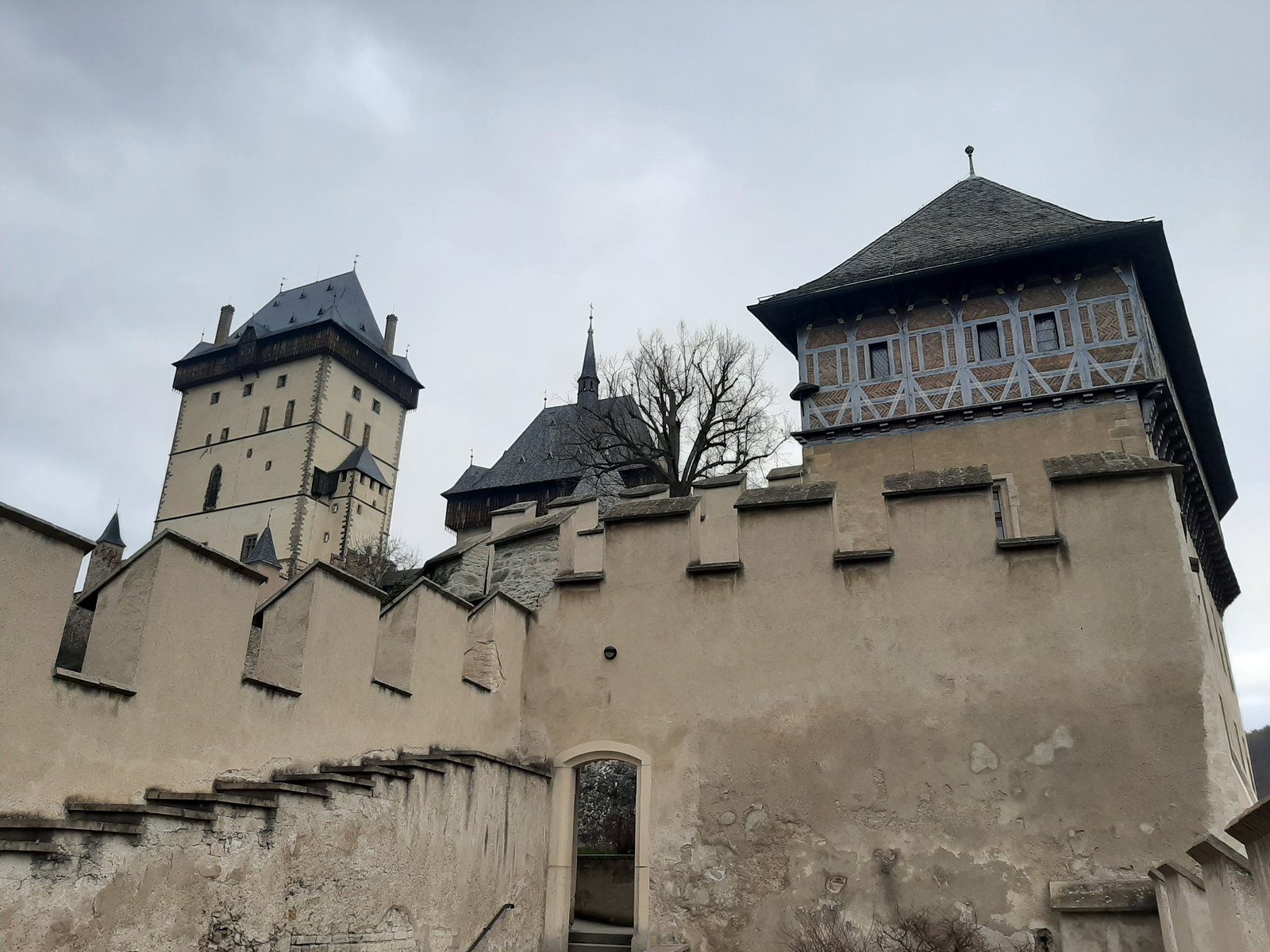 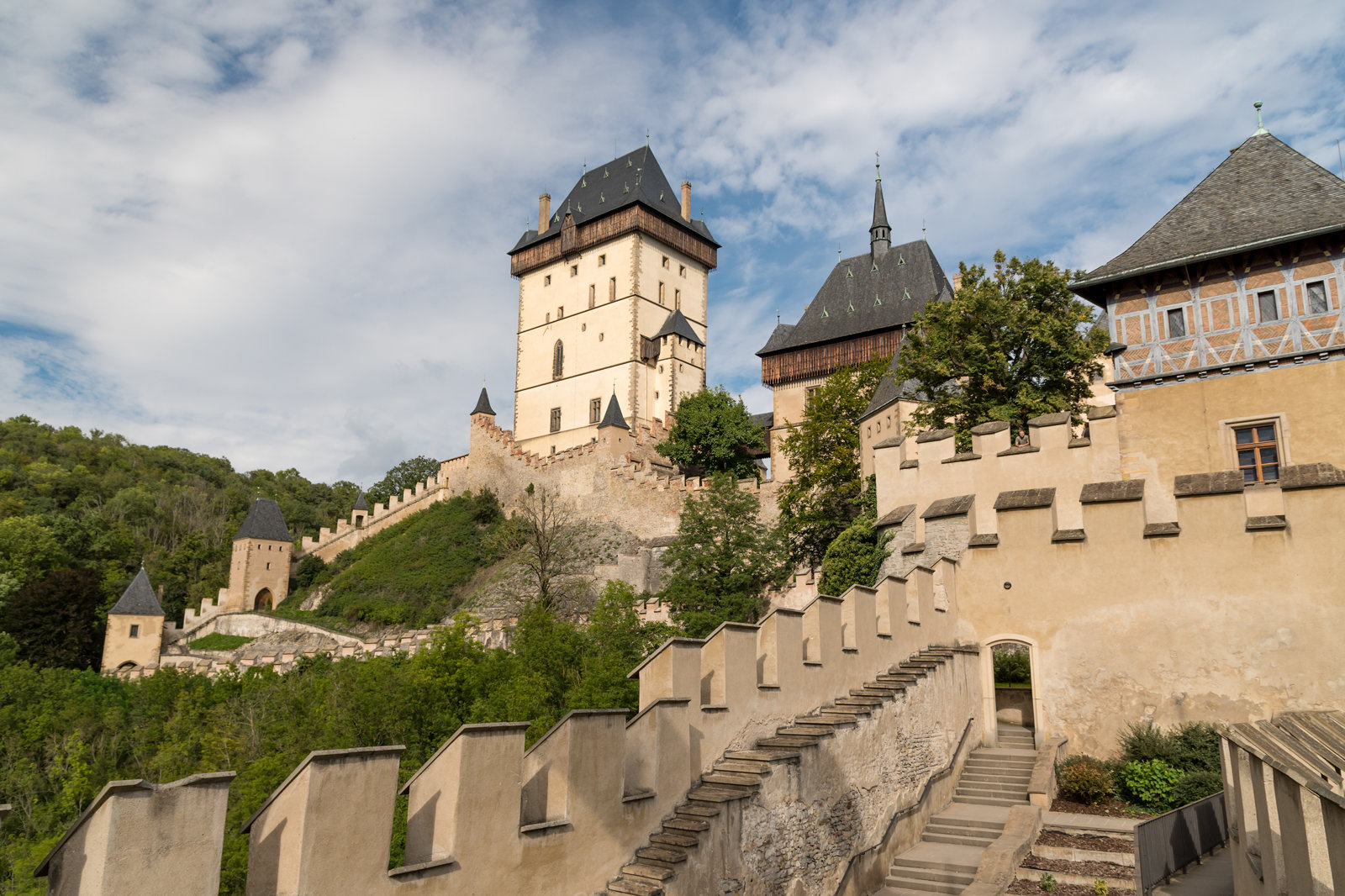 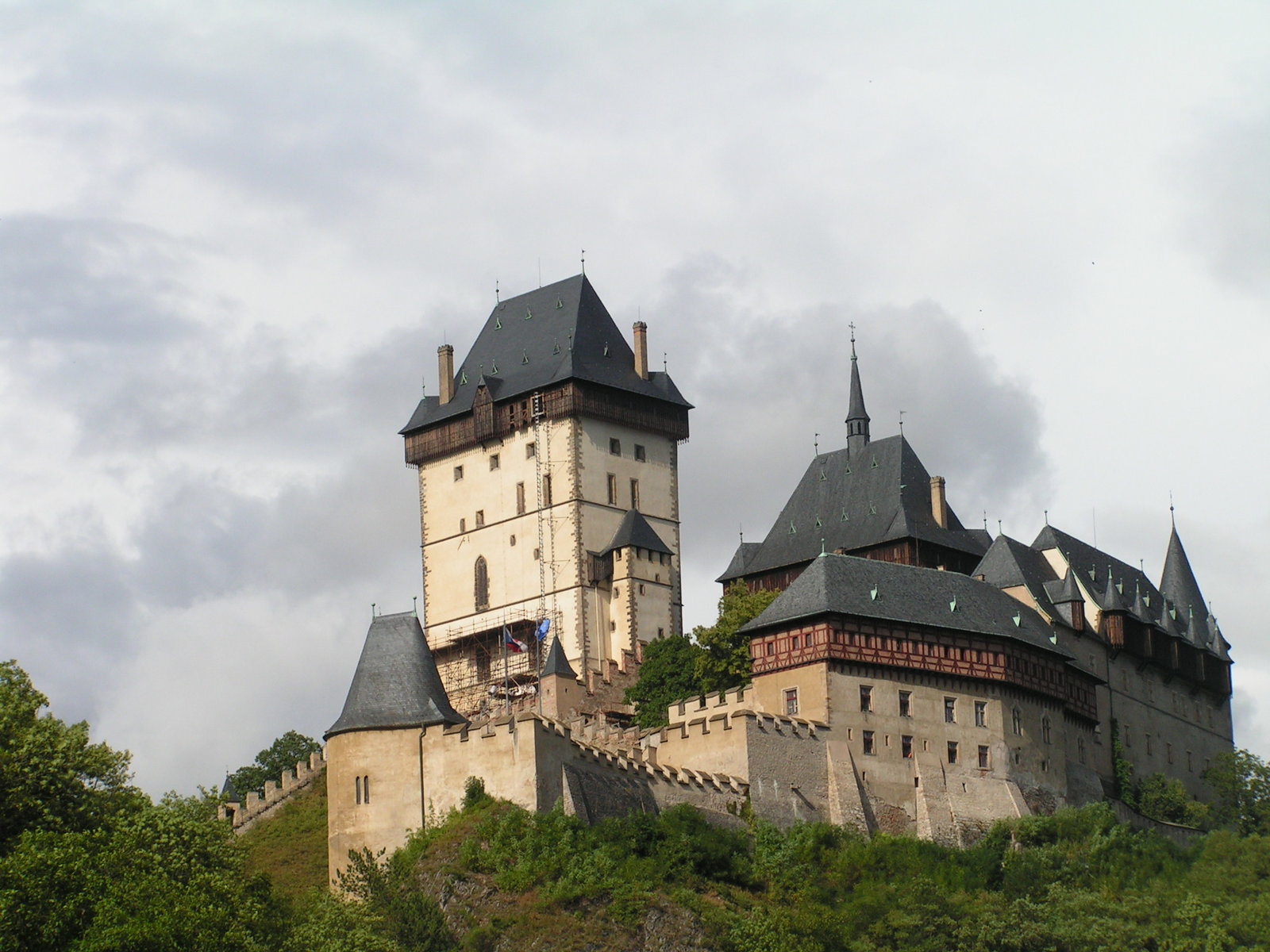