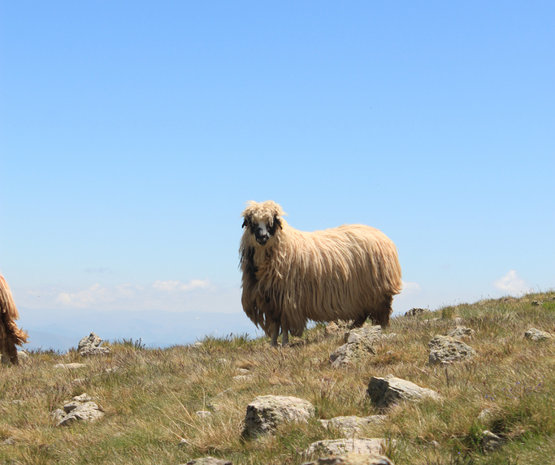 Karagöl is a compound word in Turkish. "Kara" means "black" and "göl" means "lake", hence "Karagöl" means "black lake" in Turkish. It appears dark blue because the lake on the Karagöl Mountains is very deep. For this reason it has been called as "Karagöl" due to the appearance of its surface color.

Karagöl is the common name for a mountain chain, its summit, a lake on it, a high plateau around it and a summer settlement in the high plateau located in the southeast of Dereli district of Giresun province. The Karagöl as a high plateau is just located nearby the provincial border of Giresun, Ordu and Sivas provinces.

Karagöl Mountains (Turkish: Karagöl Dağları) is a chain of Giresun Mountains (Giresun Dağları) in the southeastern border of Dereli district of Giresun. It is the second highest peak of Giresun. The Karagöl summit of this mountain chain is 3,107 meters high.

There are a several glacier lakes (nearly ten) on the hills and hillsides of Karagöl Dağları. Karagöl lake giving its name to the mountain is a crater lake on Karagöl Dağları. On the lower side of the Karagöl summit there is another lake called Aygır Gölü (Aygır Lake). It is a beautiful glaciers lake. On the eastern hillsides of Karagöl Dağları Bağırsak Gölü (Bağırsak Lake) is fed by the water of Karagöl lake nearby Eğrikaya Obası, a summer settlement. Camlı göl (Camli lake) is another lake on the northeastern side of Kırklar Tepesi (Kırklar Summit) that is located on the east end of Karagöl Dağları. Kırklar summit is 3040 meters high. In the west side of this summit there is Sağrak Göl (Sağrak Lake). There are many summer settlements such as Kanıağıl, Avşar, Yukarı Belen and Aşağı Belen in the Sağrak valley starting below Sağrak Göl.

Tips & Hints
Arrange By:
Popular first New first
There are no tips nor hints for Karagöl, Giresun yet. Maybe be you will be the first one to post useful information for fellow travellers? :)
1.0/10
I've been here
Add to wishlist

Lake Abant (Turkish: Abant Gölü) is a freshwater lake in Turkey's B 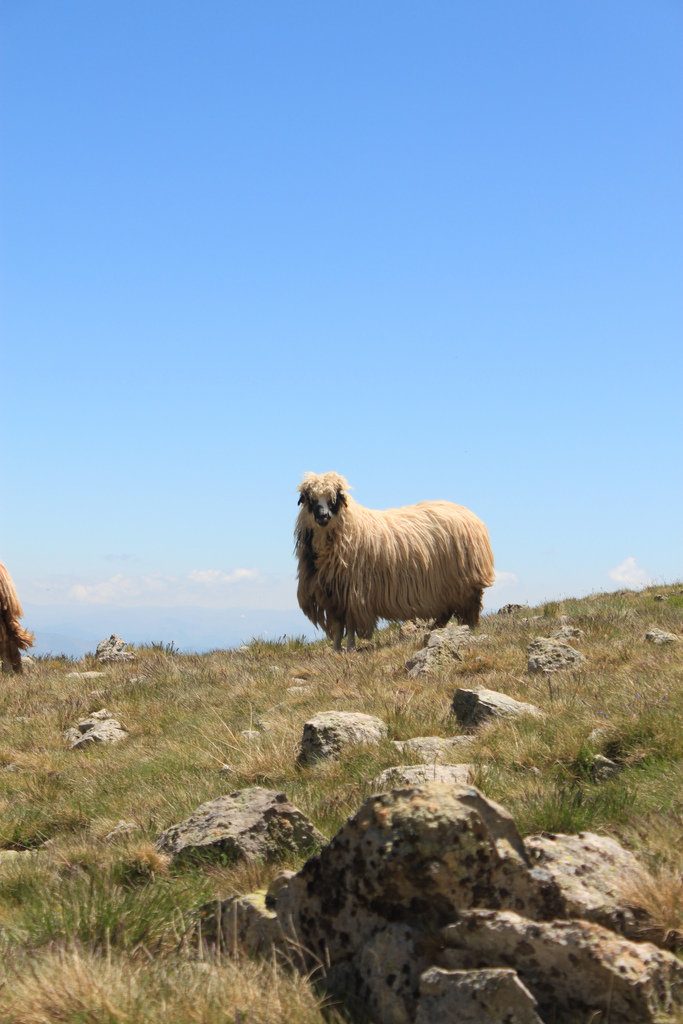 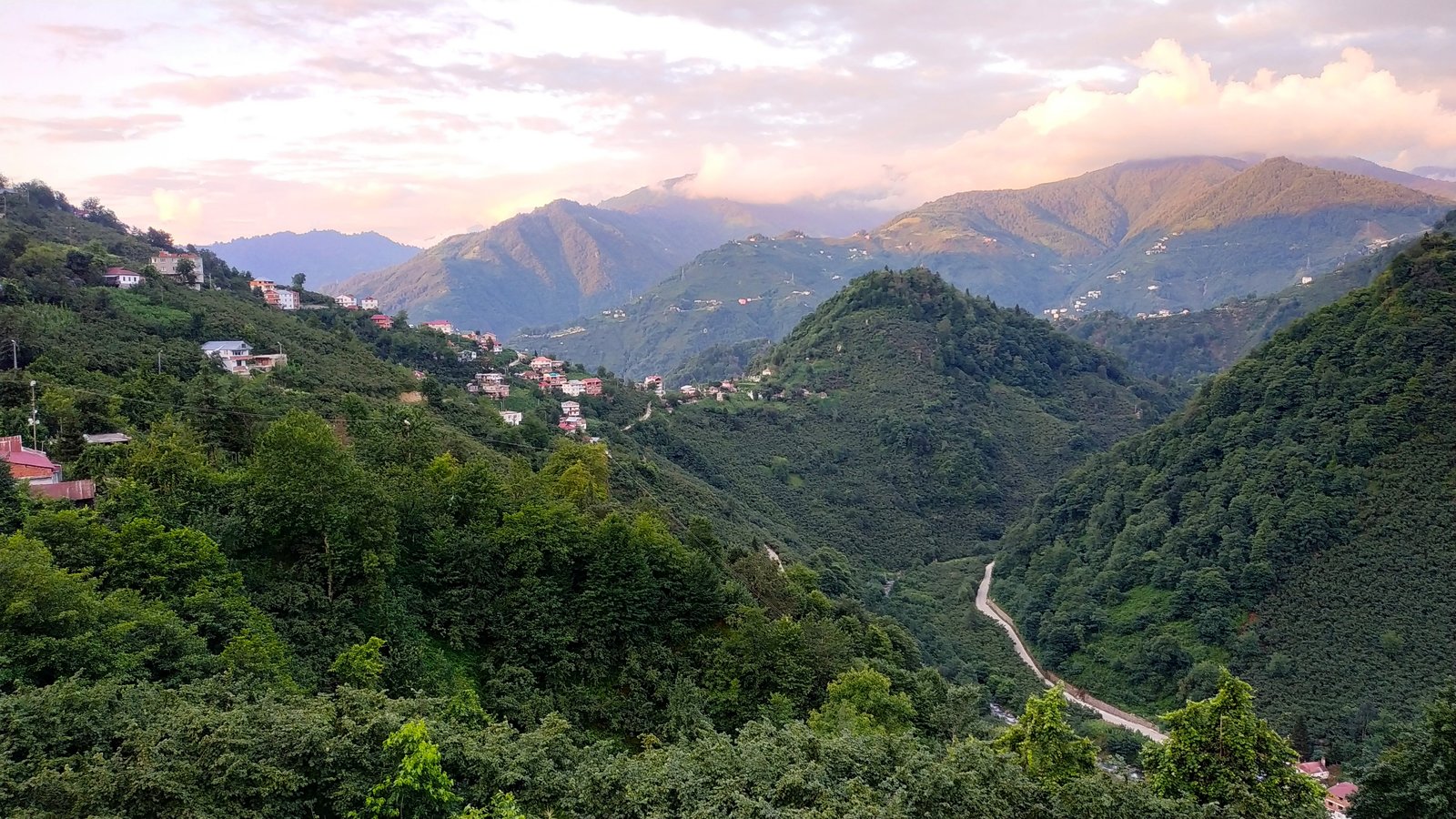 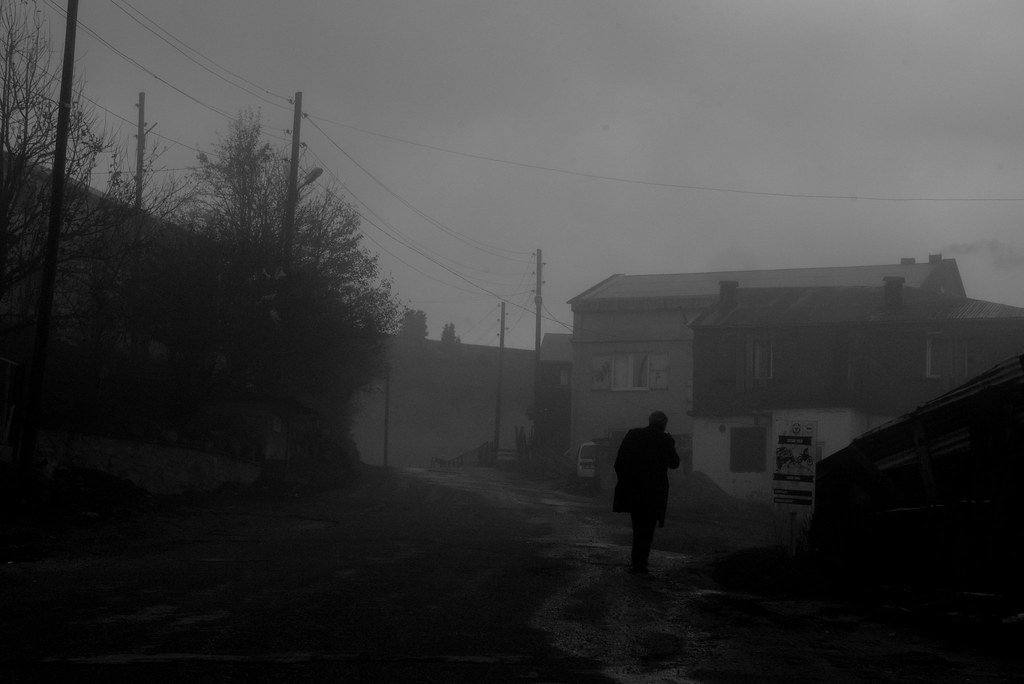