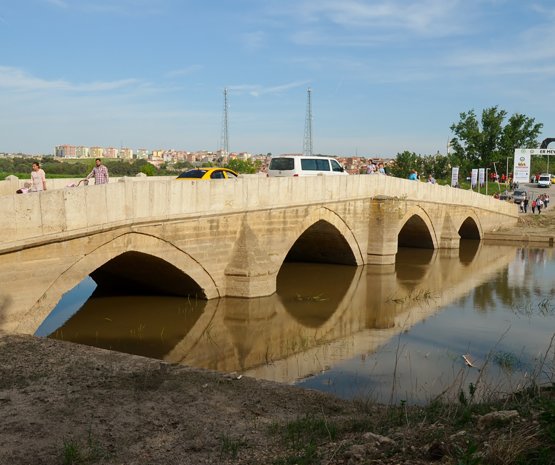 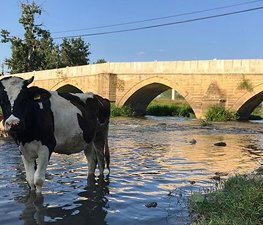 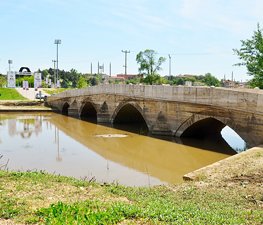 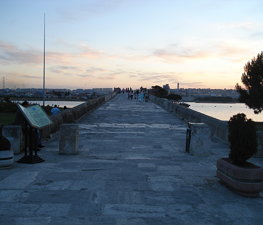 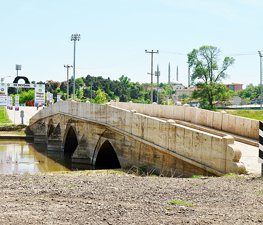 Kanuni Bridge (Turkish: Kanuni Köprüsü), aka Palace Bridge for Saray Köprüsü, is a historic Ottoman bridge in Edirne, Turkey. It crosses the Tunca river, connecting Edirne Palace with the city. It is named after Suleiman the Lawmaker (Turkish: Kanuni Sultan Süleyman), the Turkish name for the sultan, who commissioned the construction. 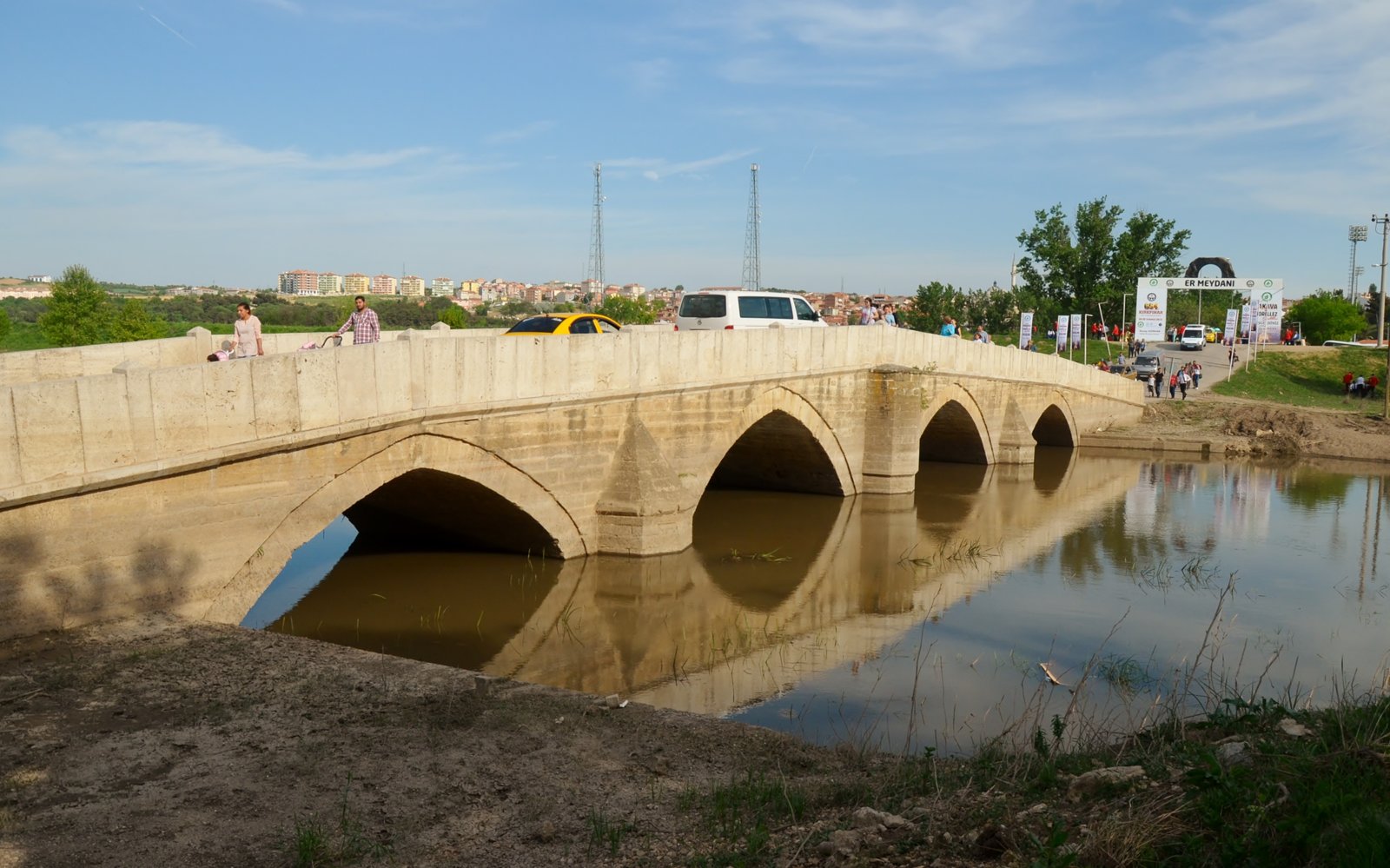 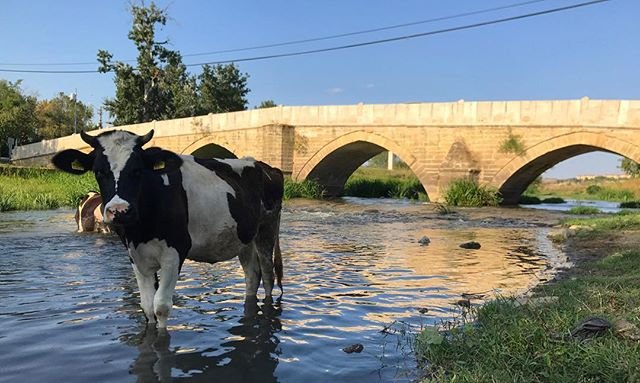 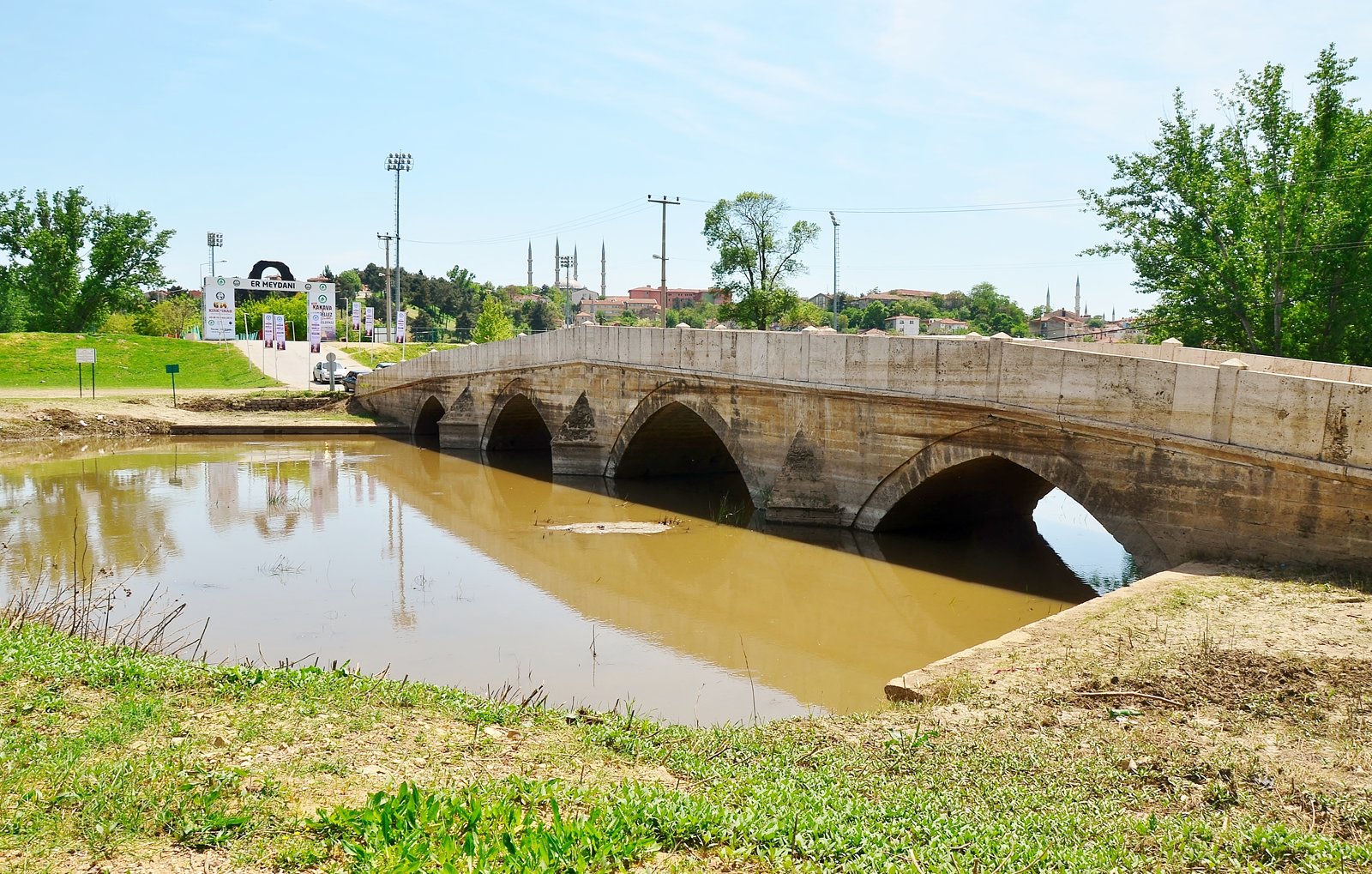 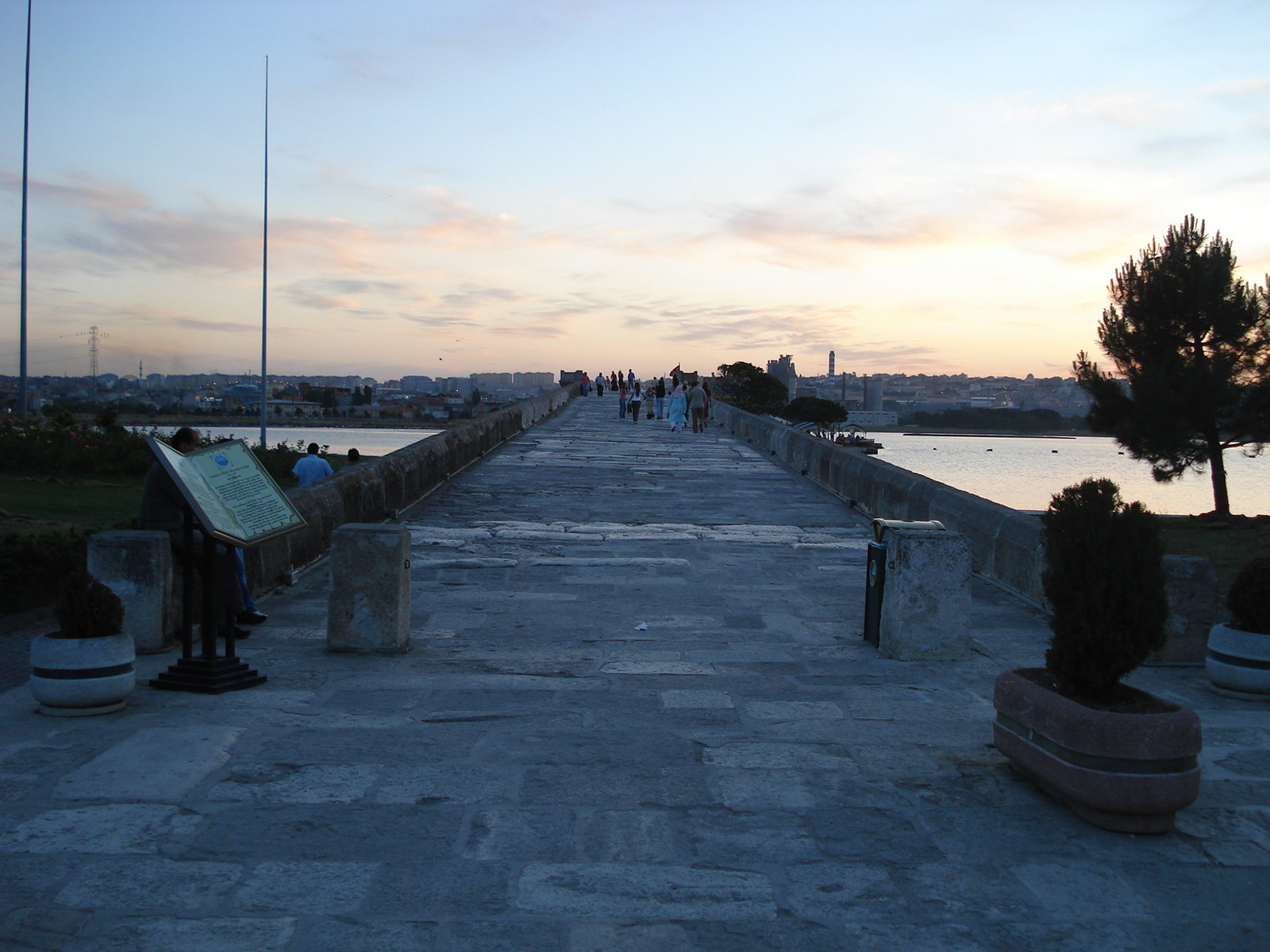 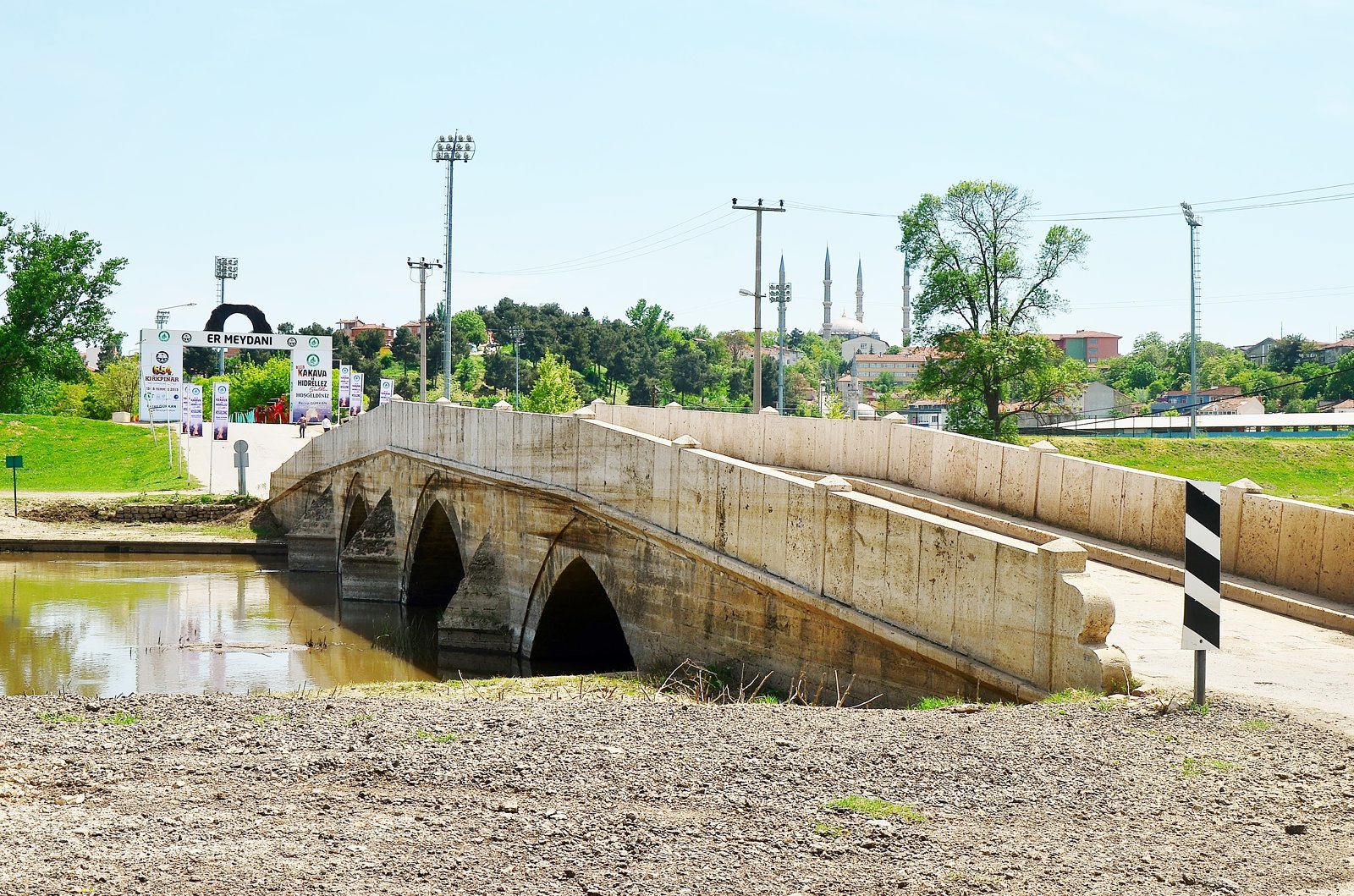 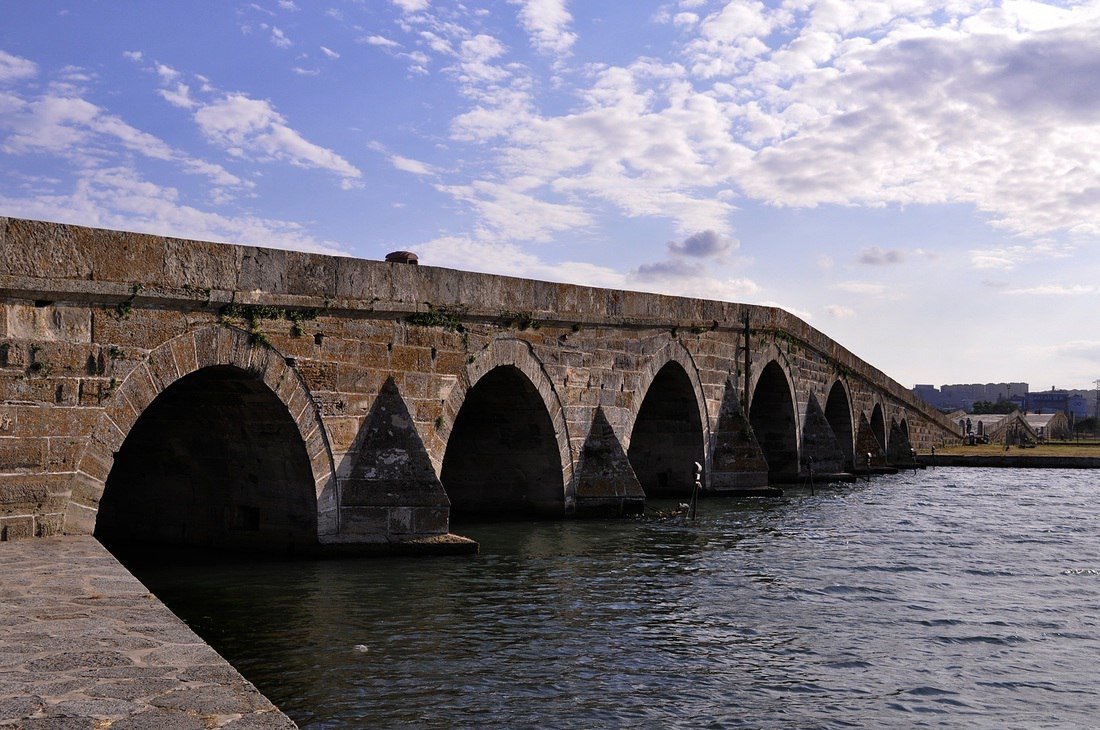 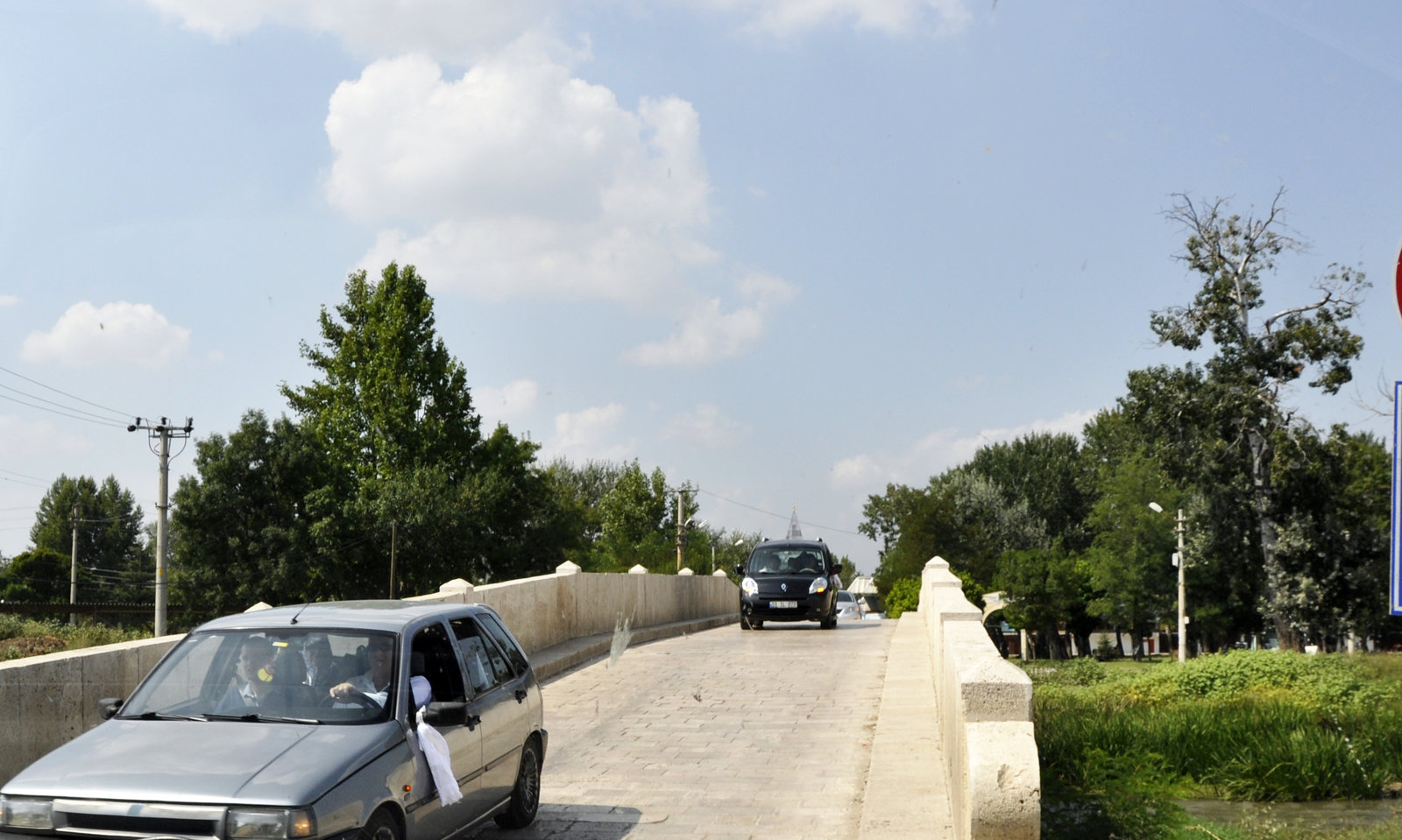 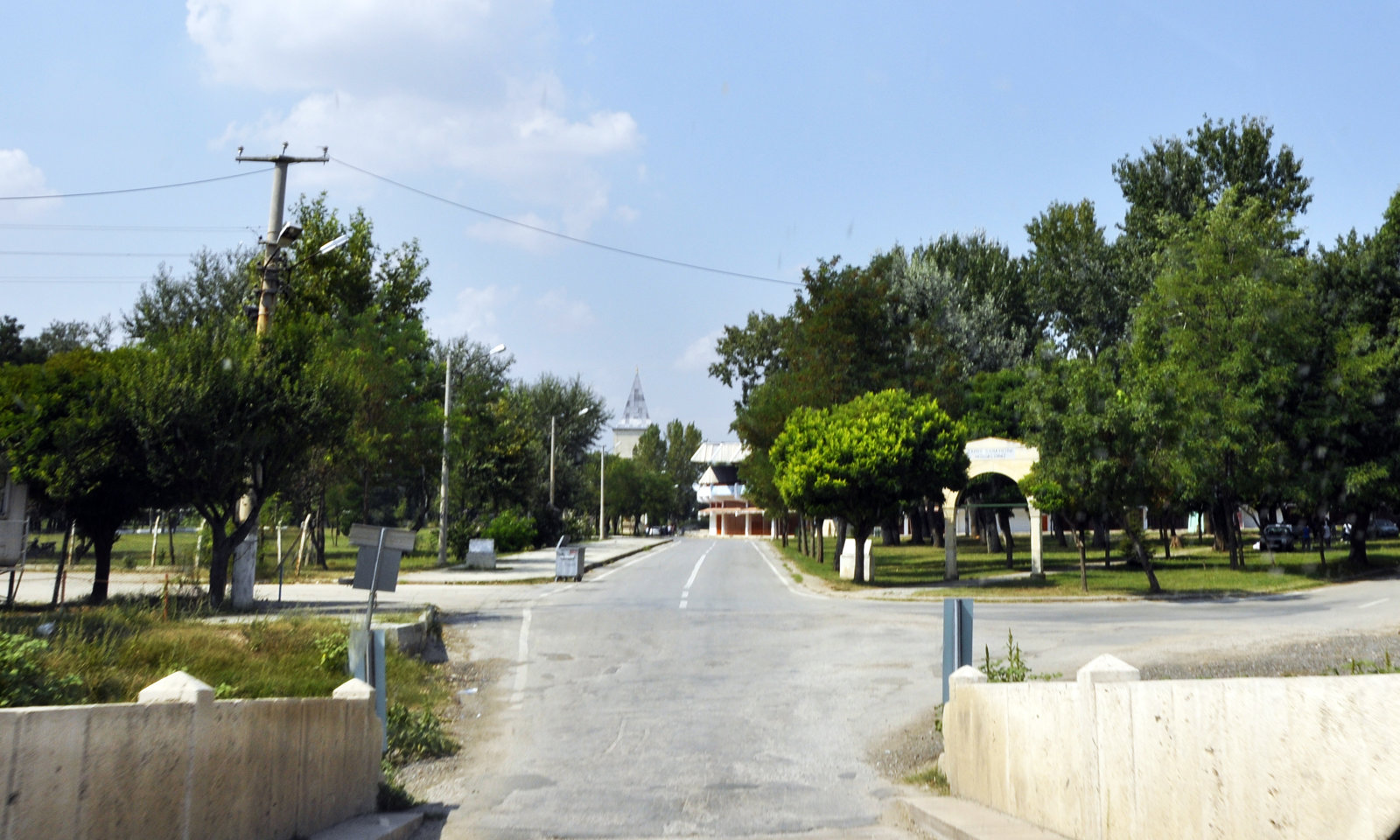