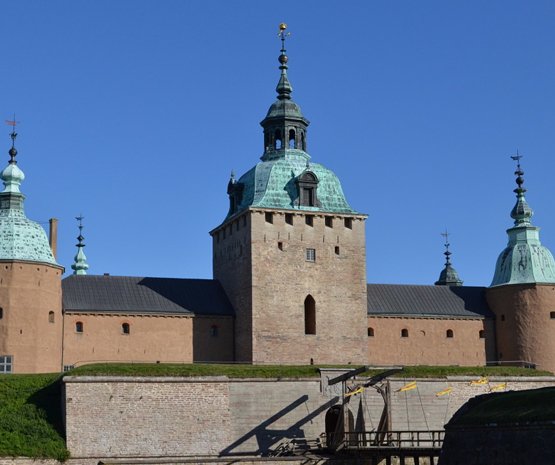 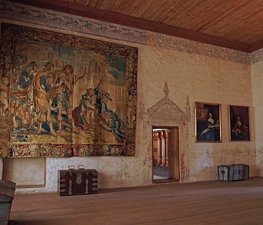 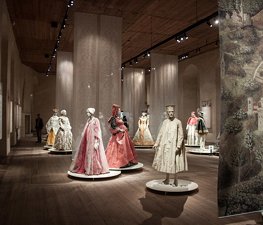 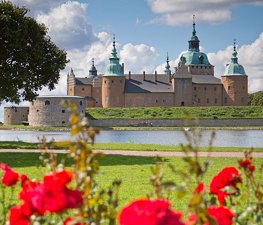 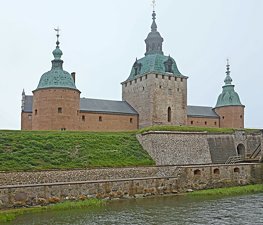 Kalmar Castle, located near the site of Kalmar's medieval harbor, has played a crucial part in Swedish history since its initial construction as a fortified tower in the 12th century. King Magnus Ladulås ordered the construction of a fortress around the tower in the 1280s, and was further expanded in the centuries that followed.

One of the most significant political events took place at Kalmar Castle in 1397, when the Kalmar Union was formed - a union of Denmark, Norway and Sweden, organized by Queen Margaret I of Denmark.

The fortress was improved during the 16th century under the direction of King Gustav Vasa and his sons Eric XIV and John III, who turned the medieval fortress into a castle fit for a renaissance king. Today, it is one of Sweden's best preserved renaissance castles.

Lars Granat
Lots to see and learn! They also had a treasure hunt game for kids. Costs more than I expected to get in, but the castle grounds are beautiful and since there's food and fika you can stay for hours.

Filip Magounakis
The restaurant is a hidden gem!

Anton Malmquist
It's free to enter the courtyard in after hours

Ivy David
a must see when you visit Kalmar

See all hotels See all
Best Western Plus Kalmarsund Hotell 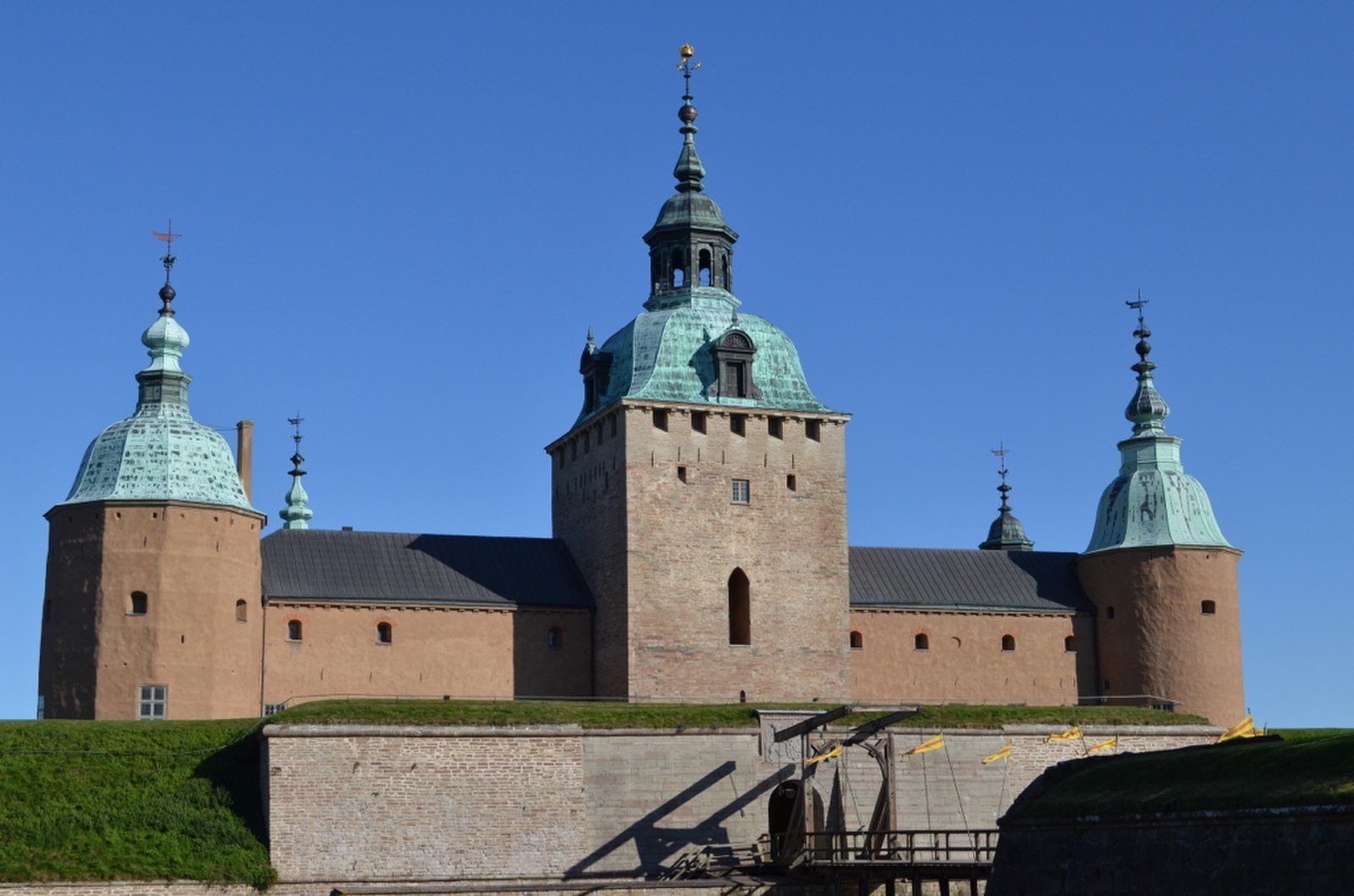 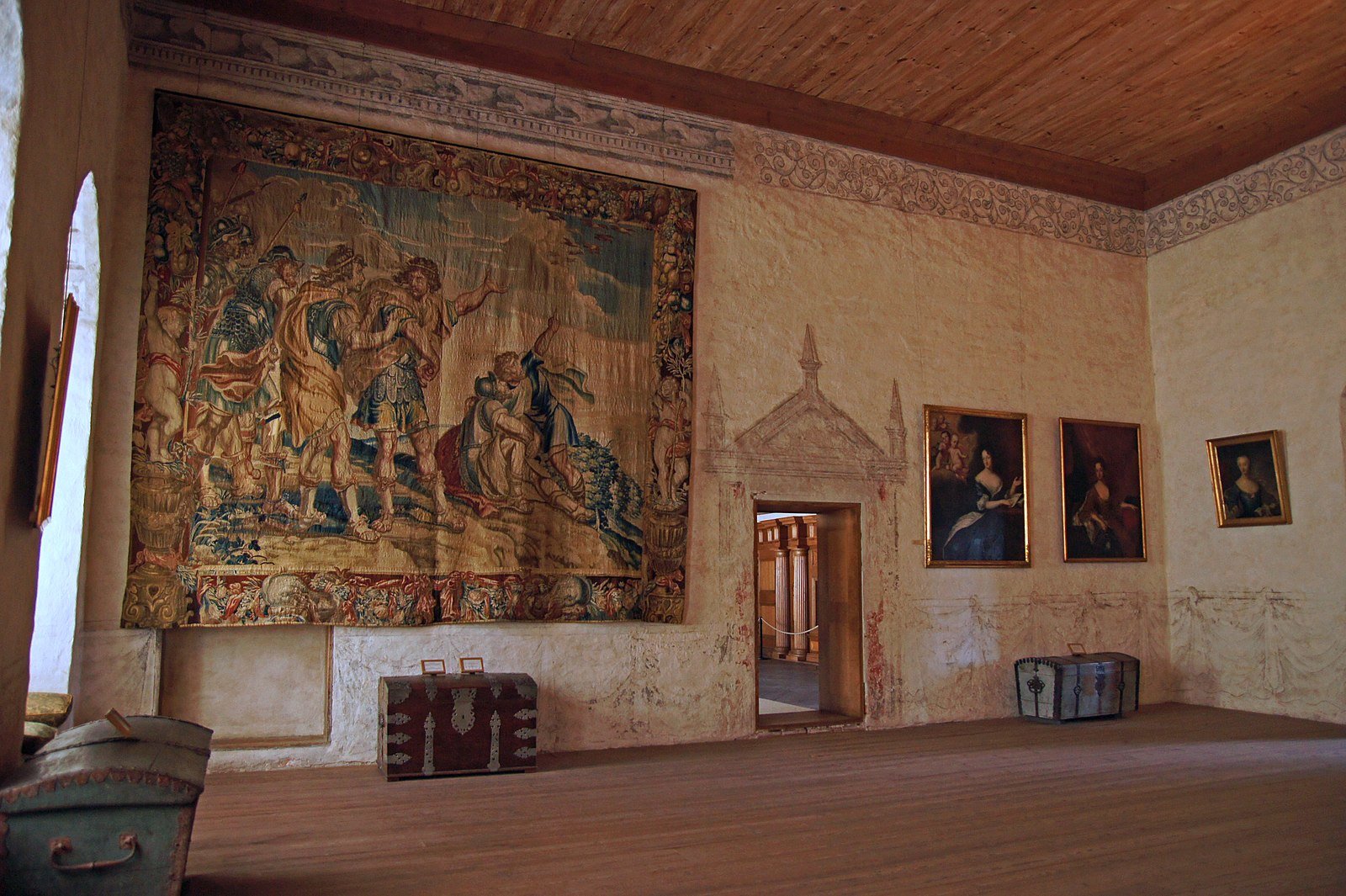 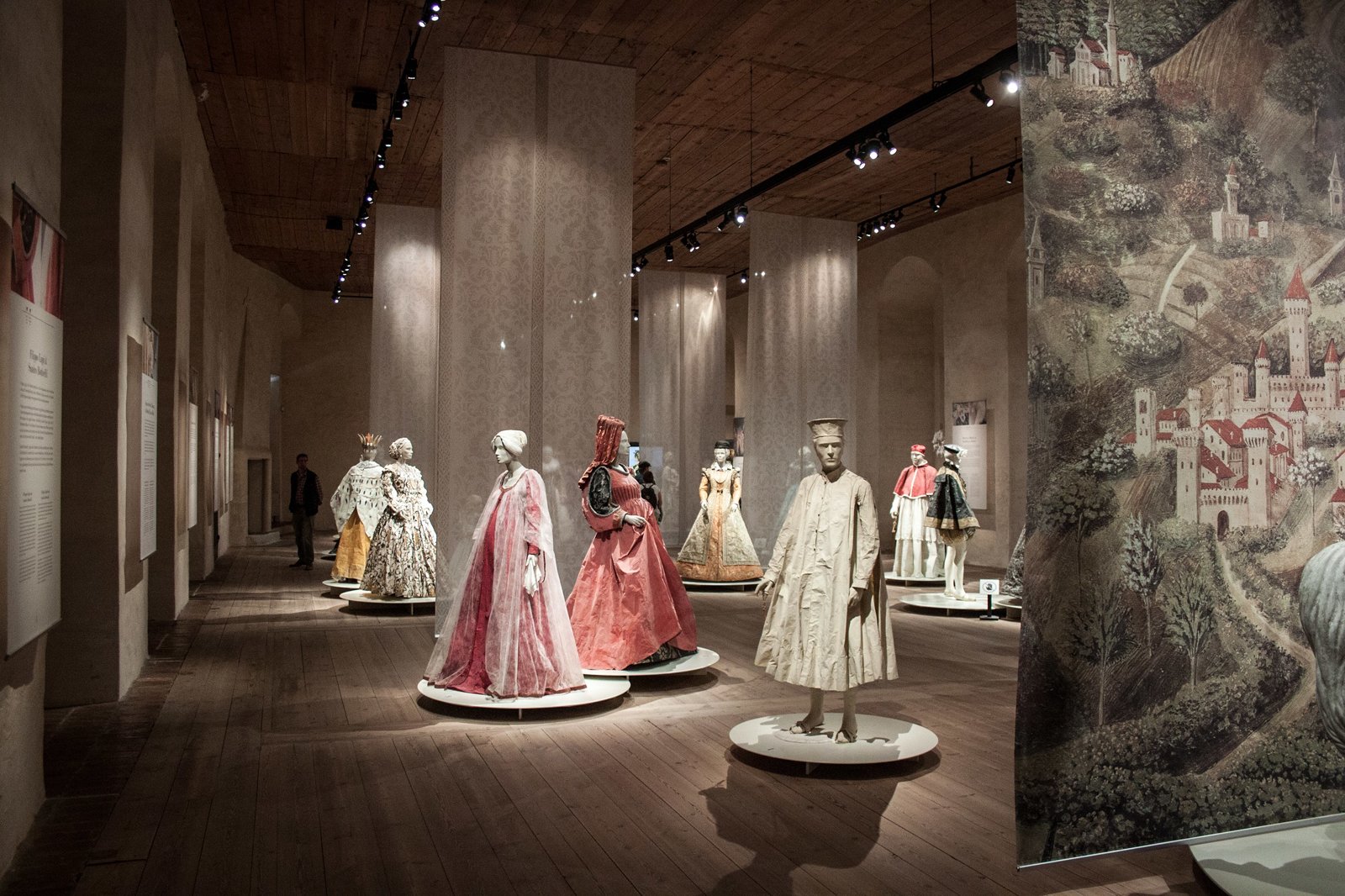 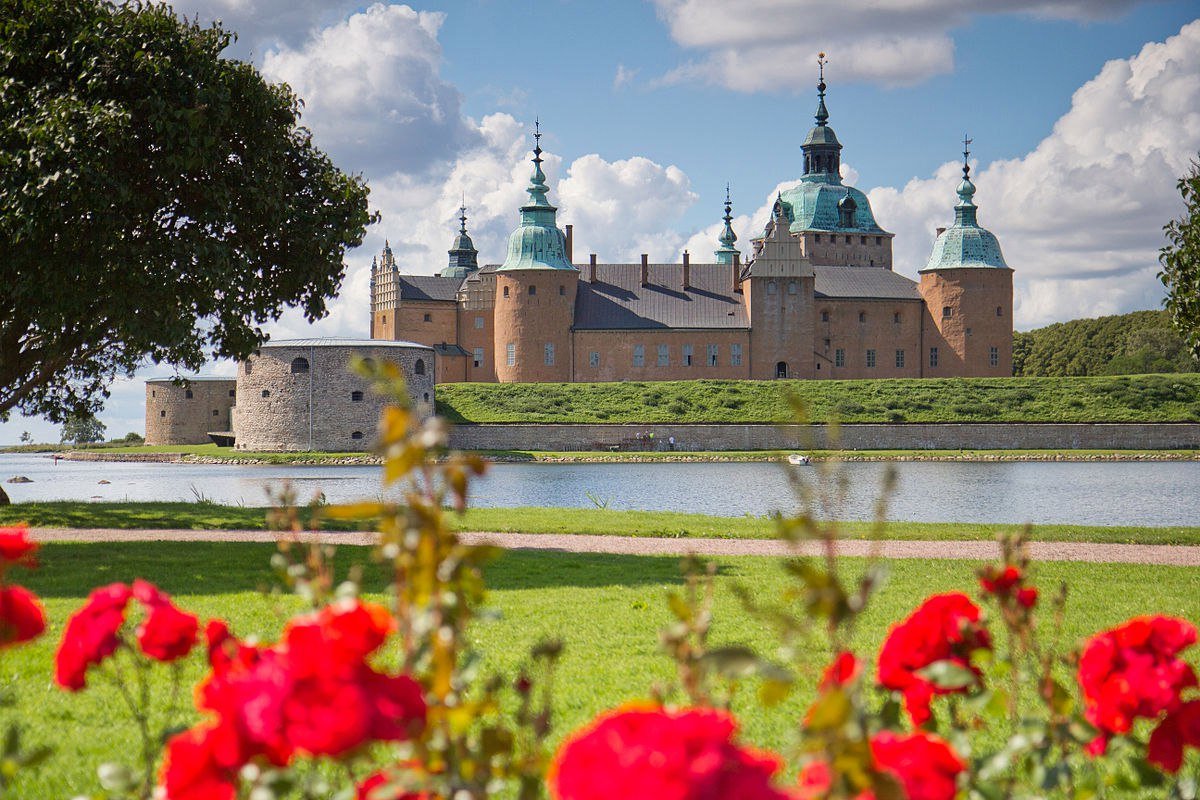 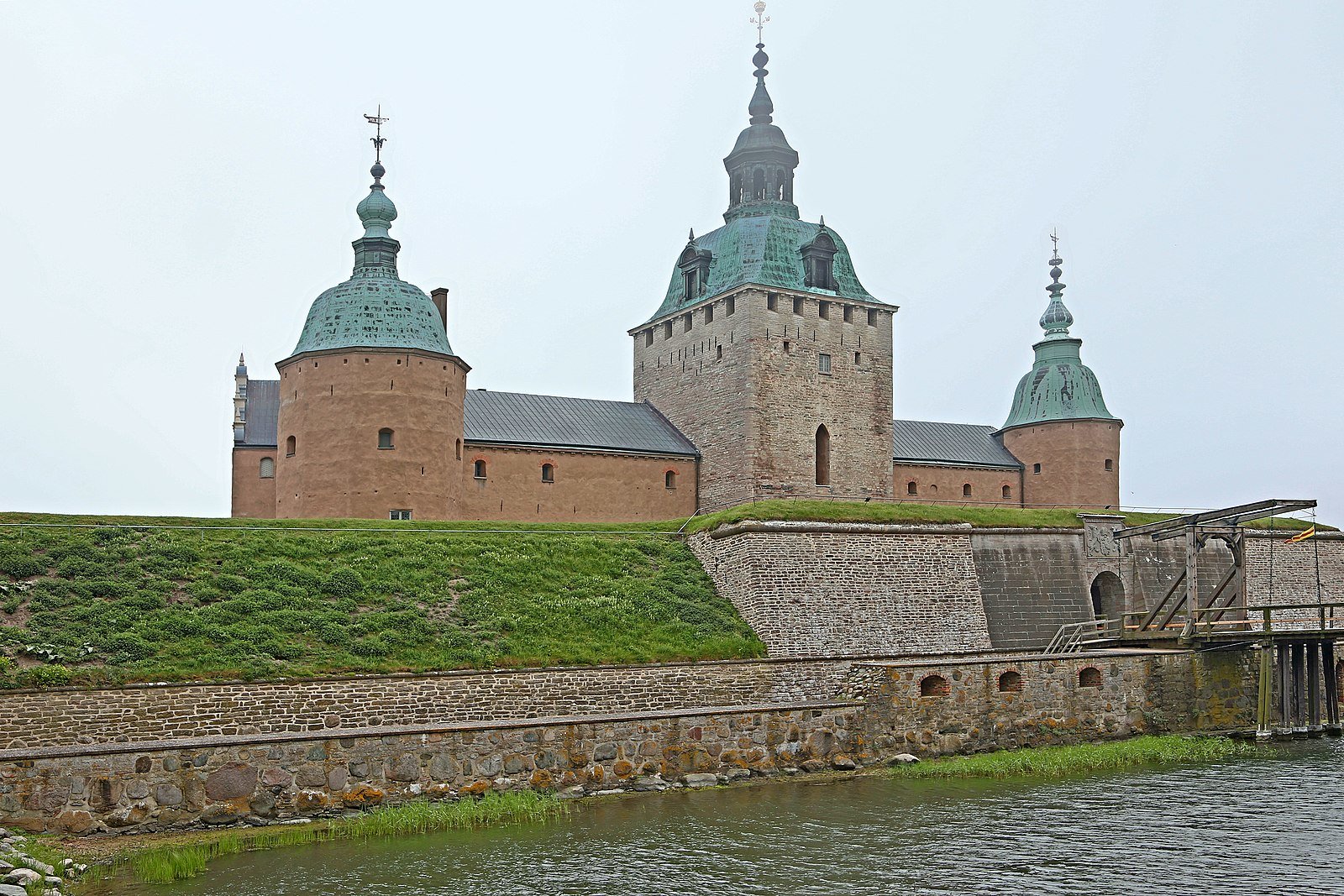 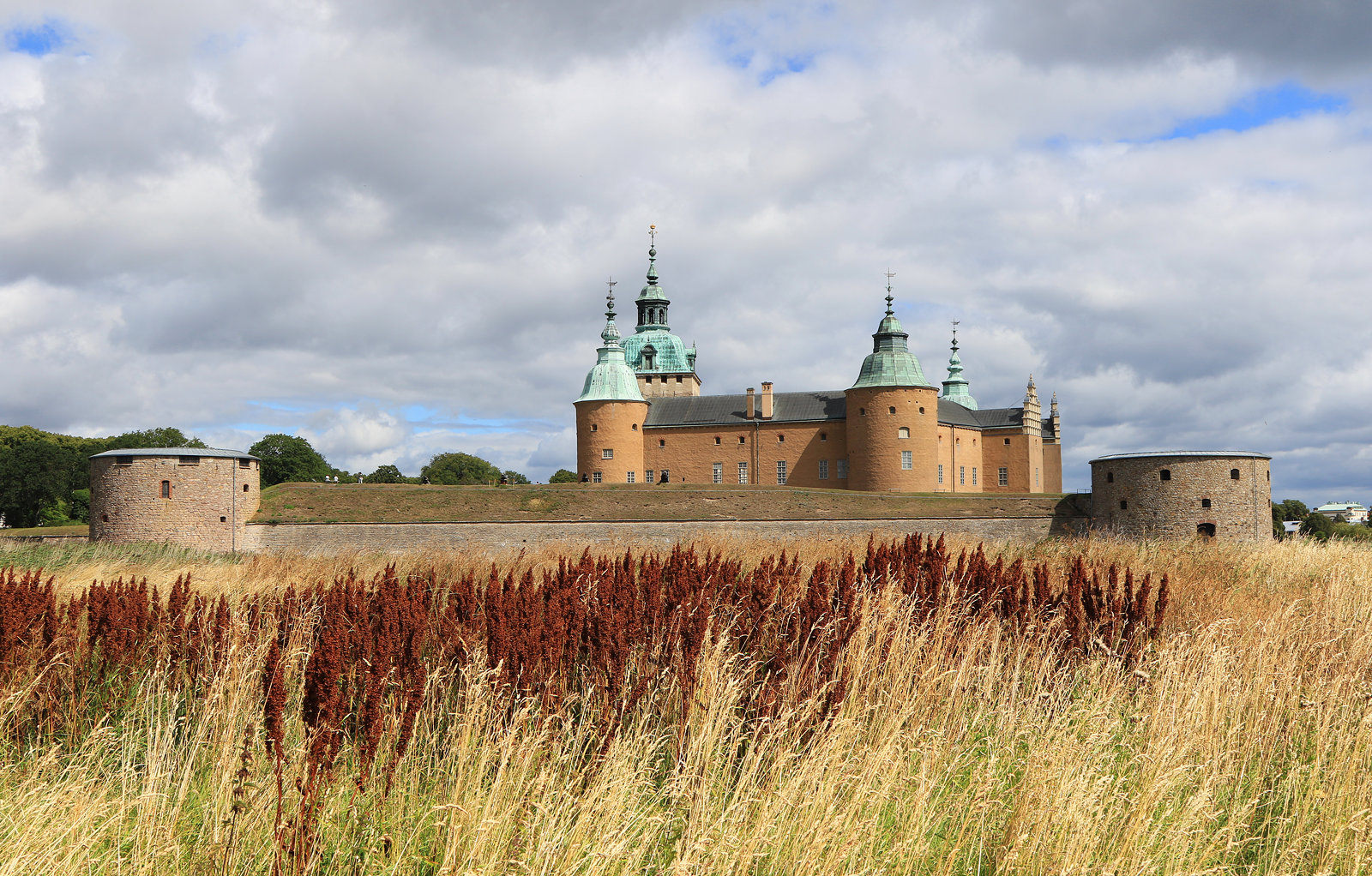 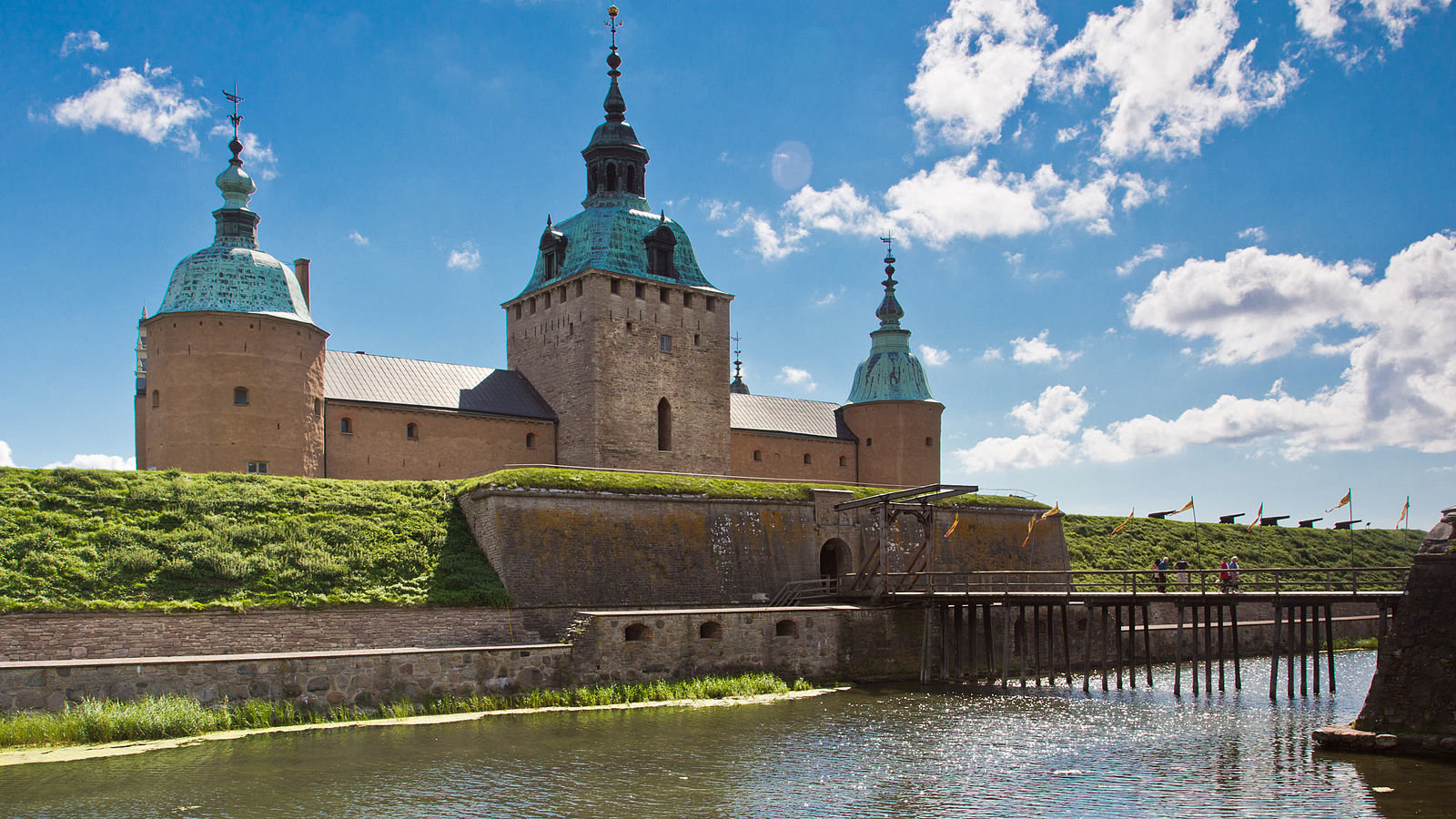 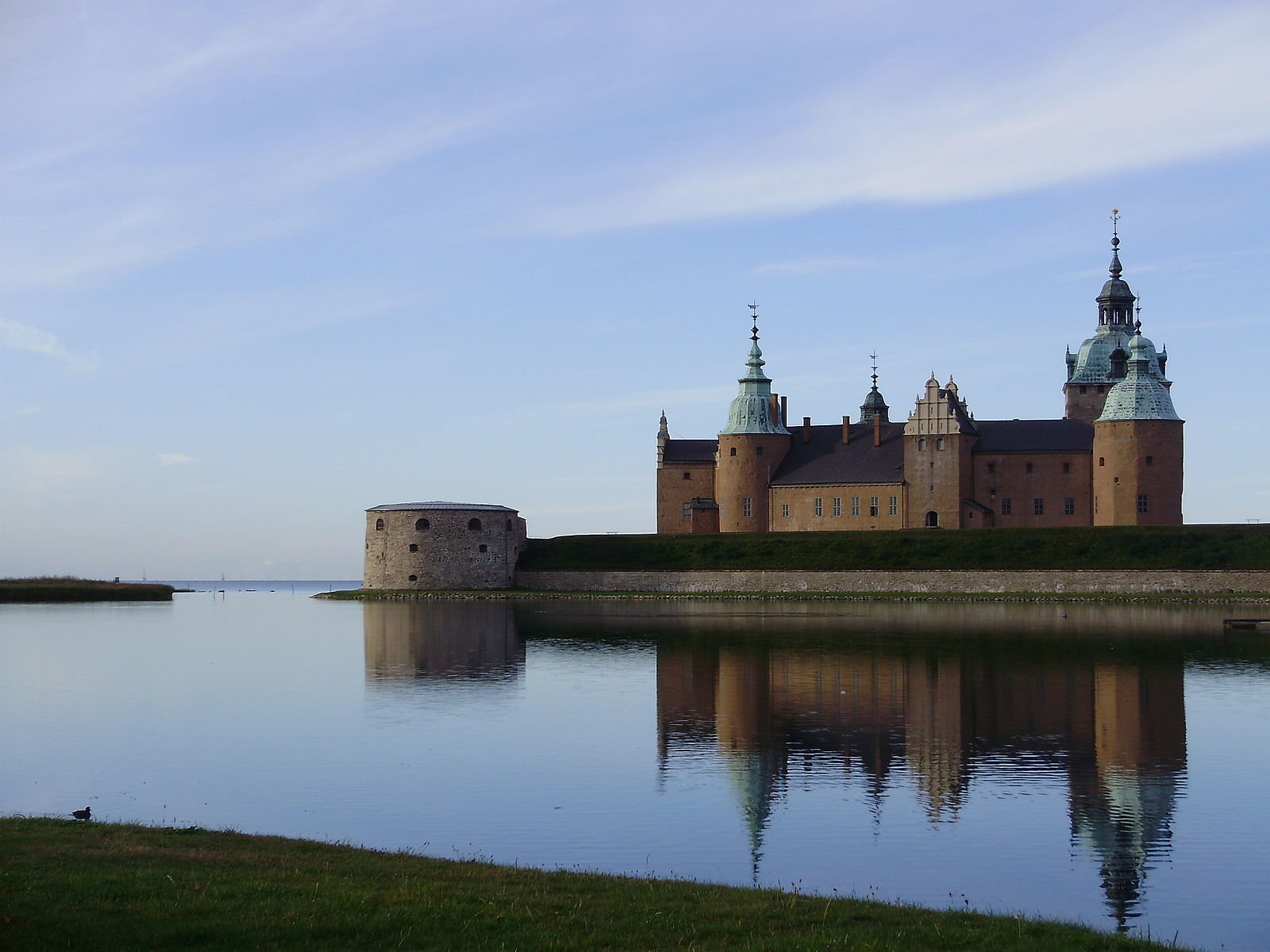 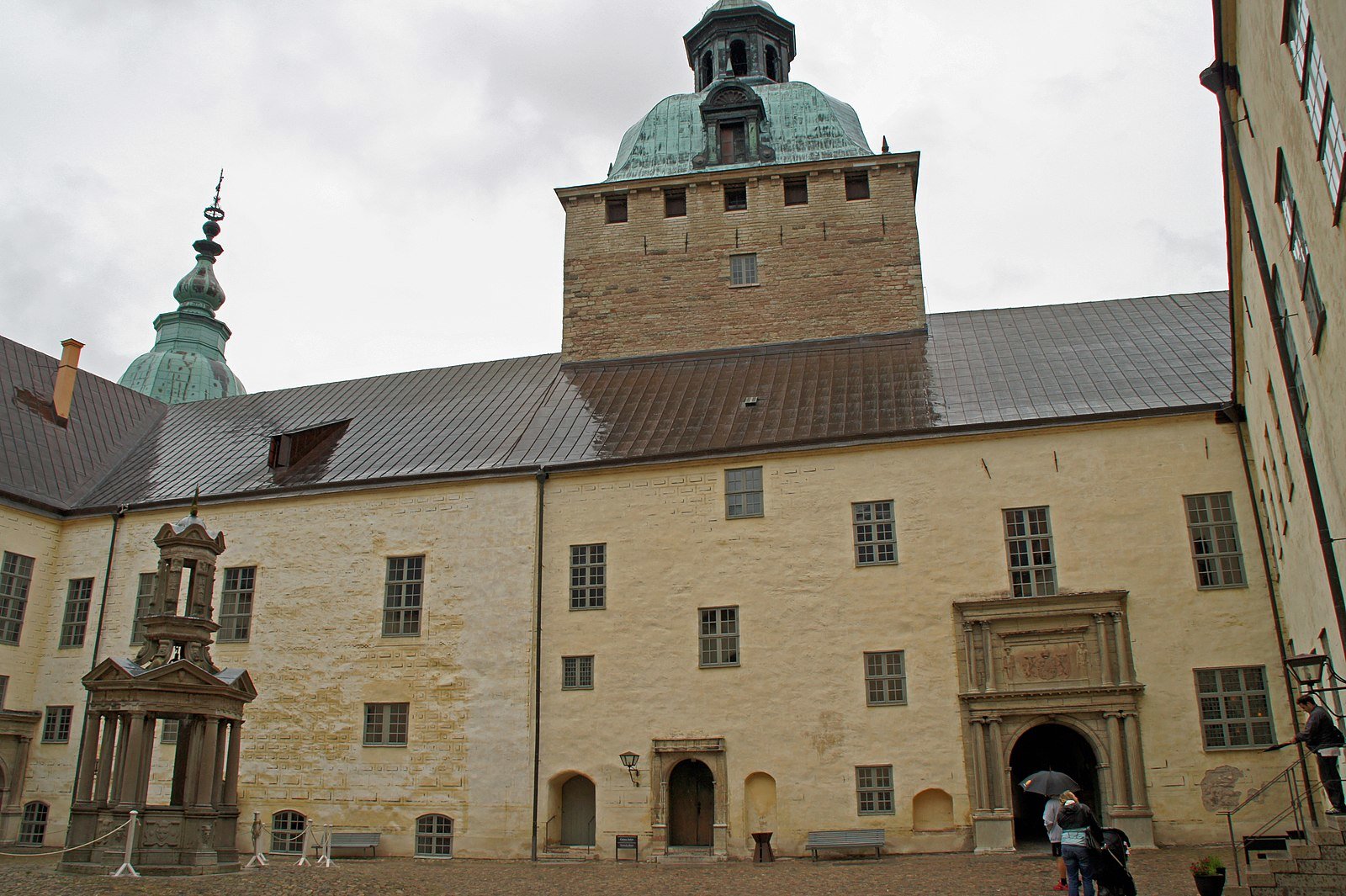 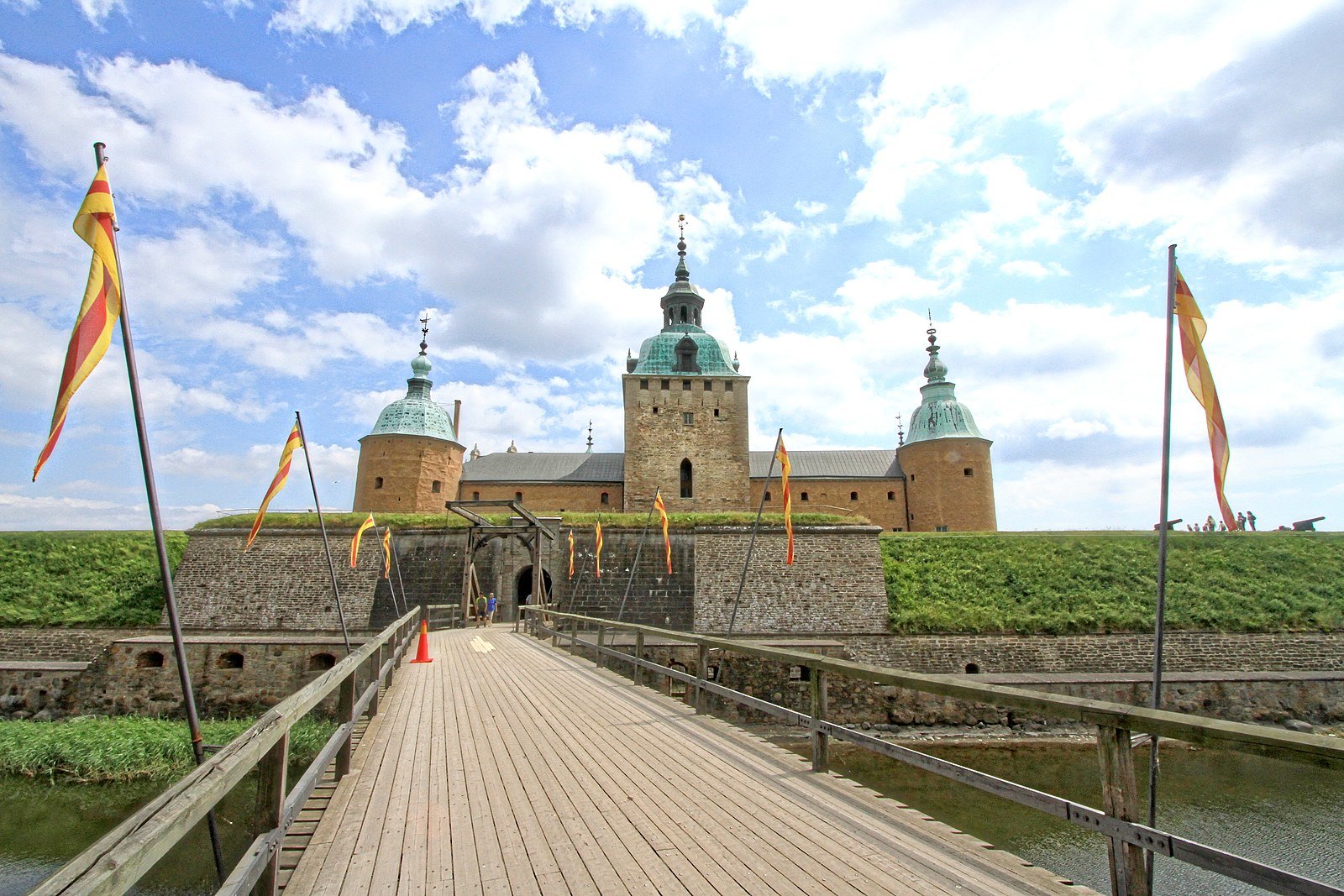 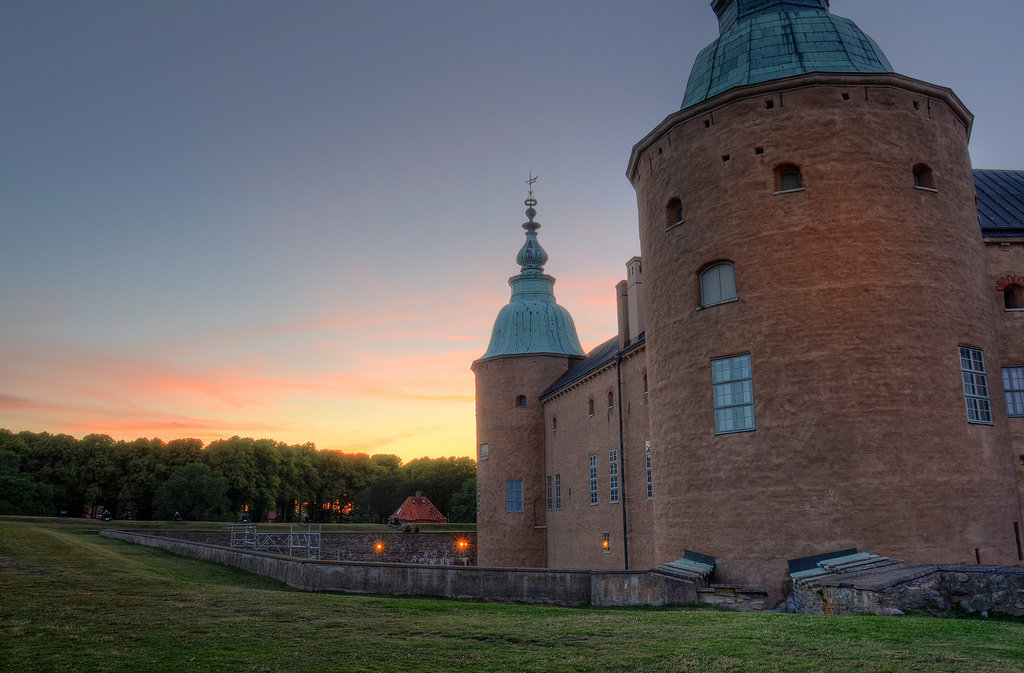 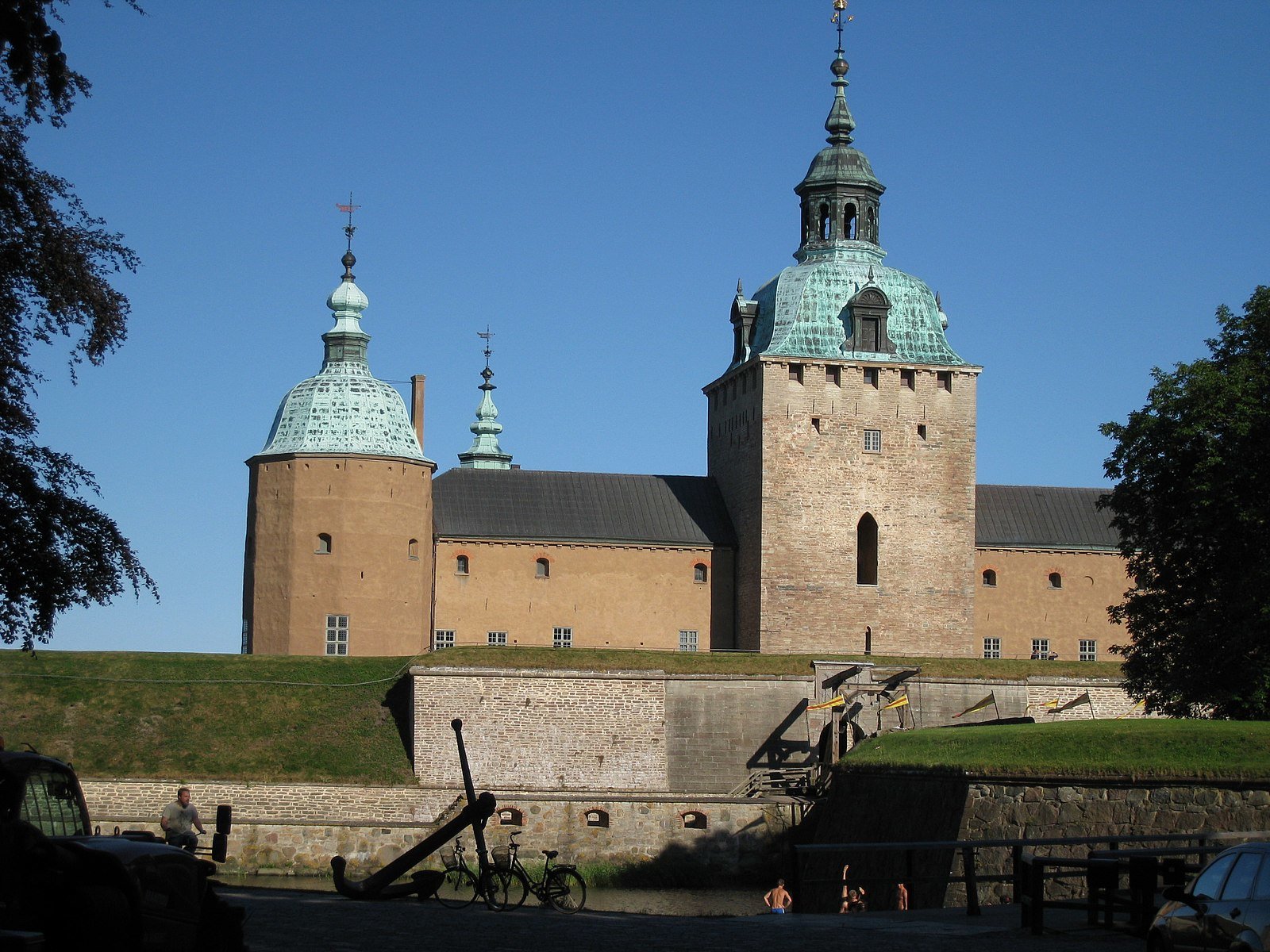 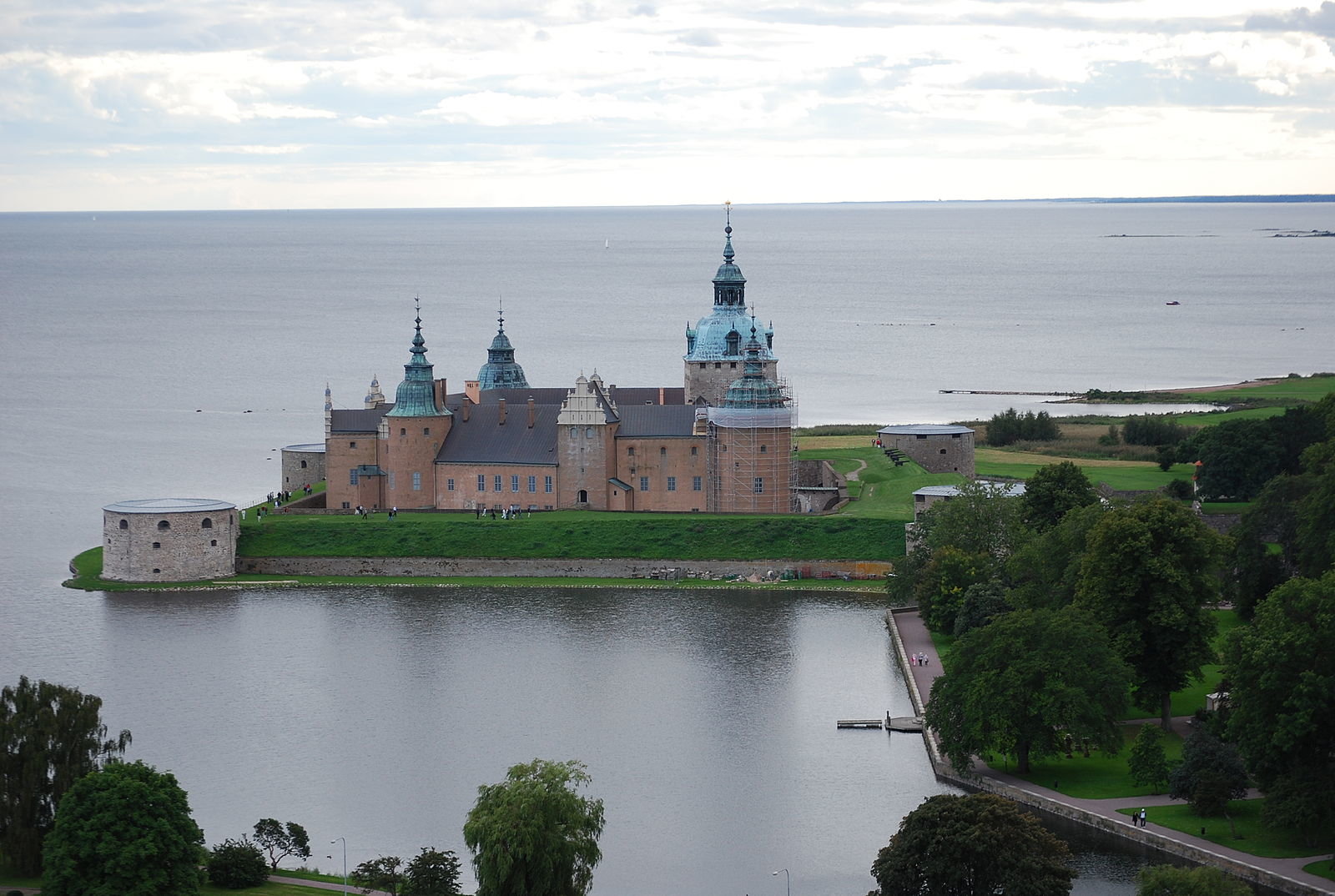 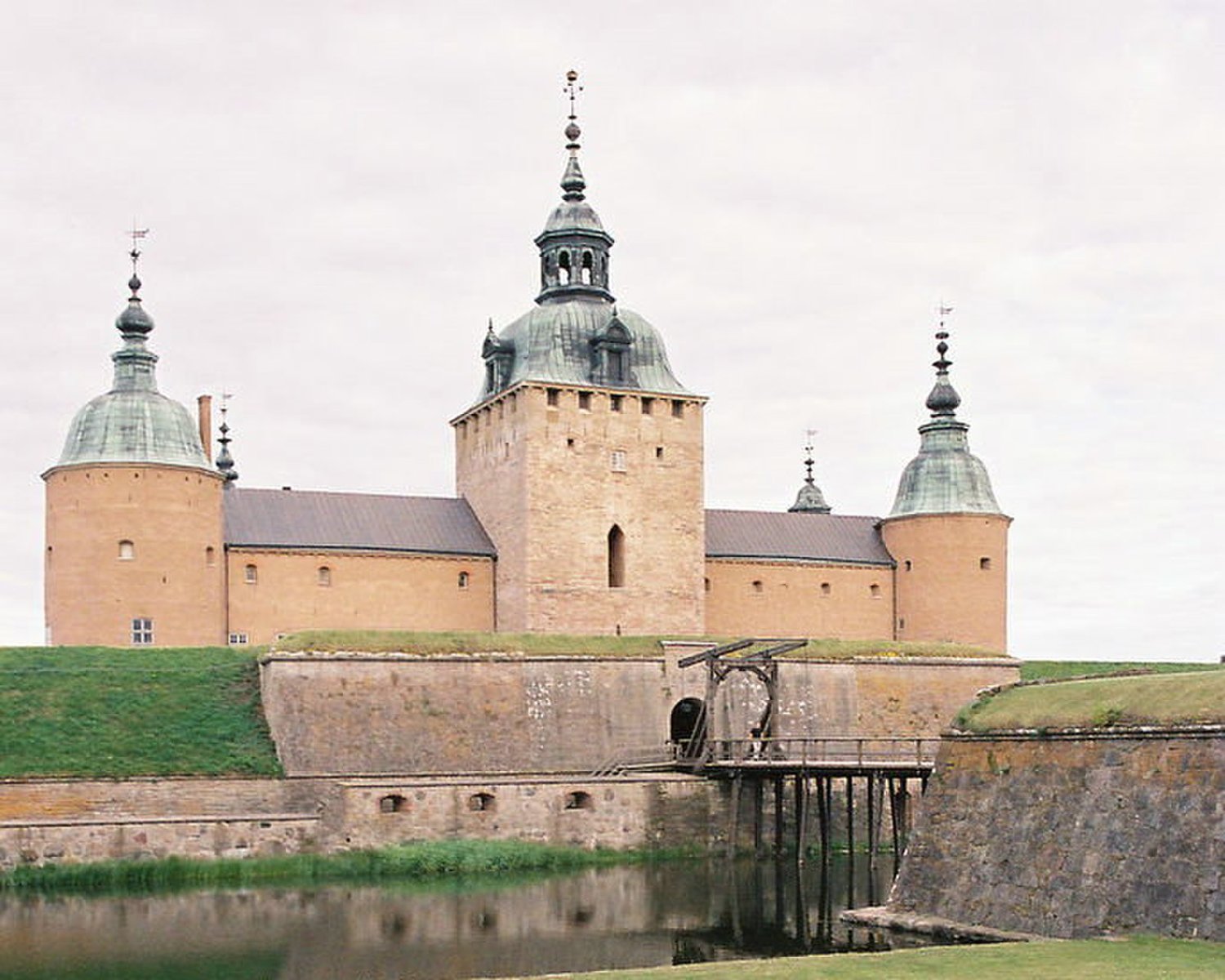 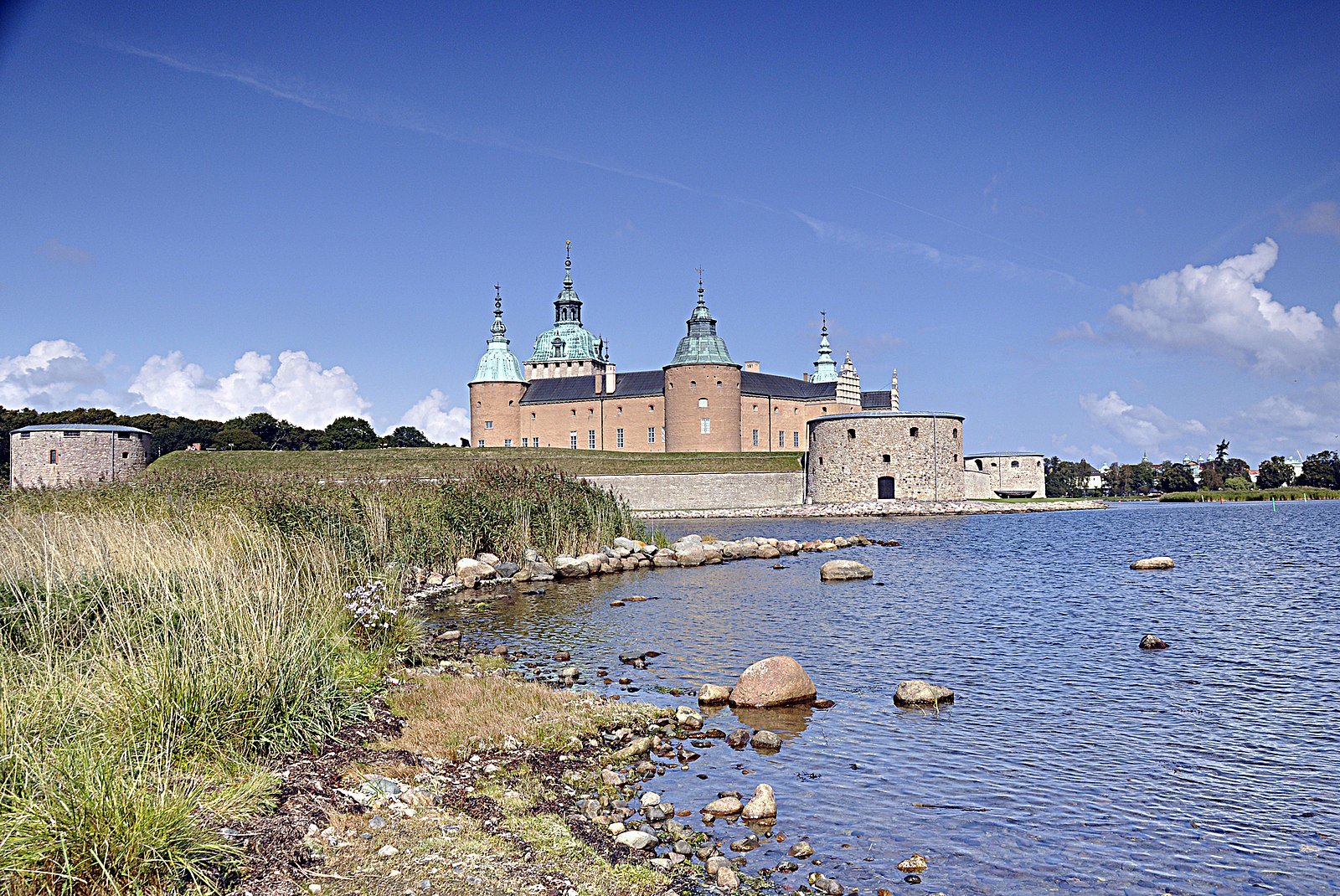 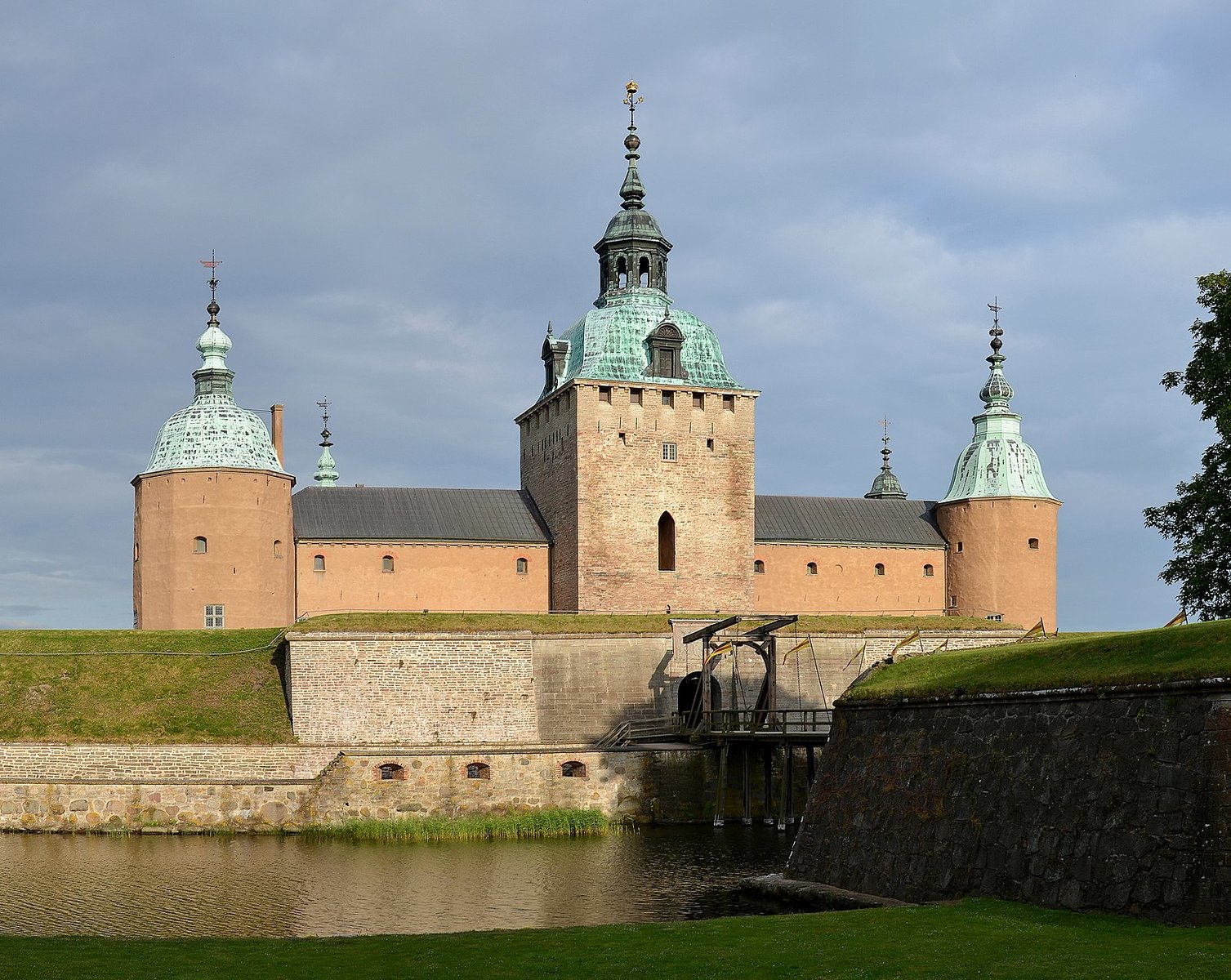 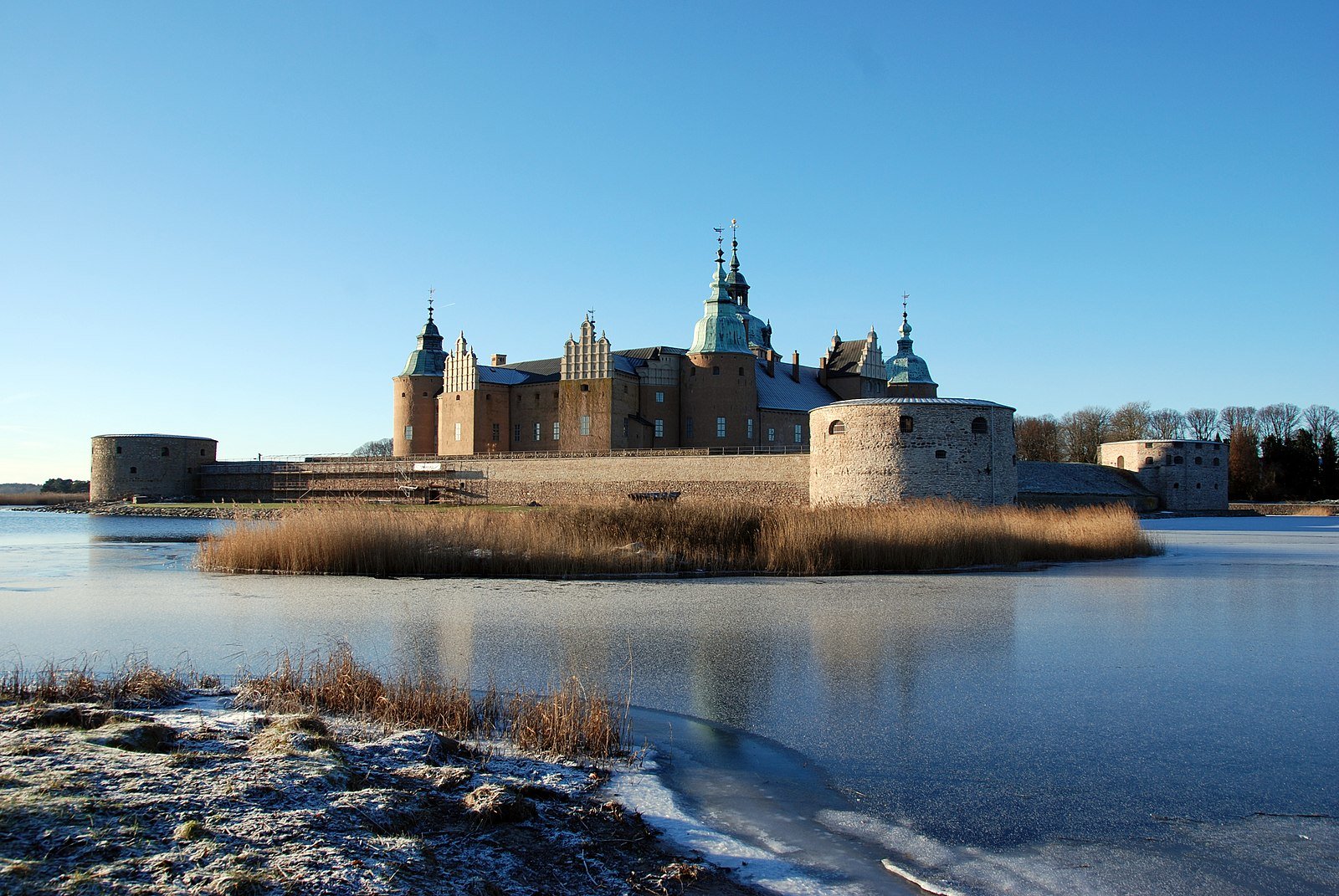 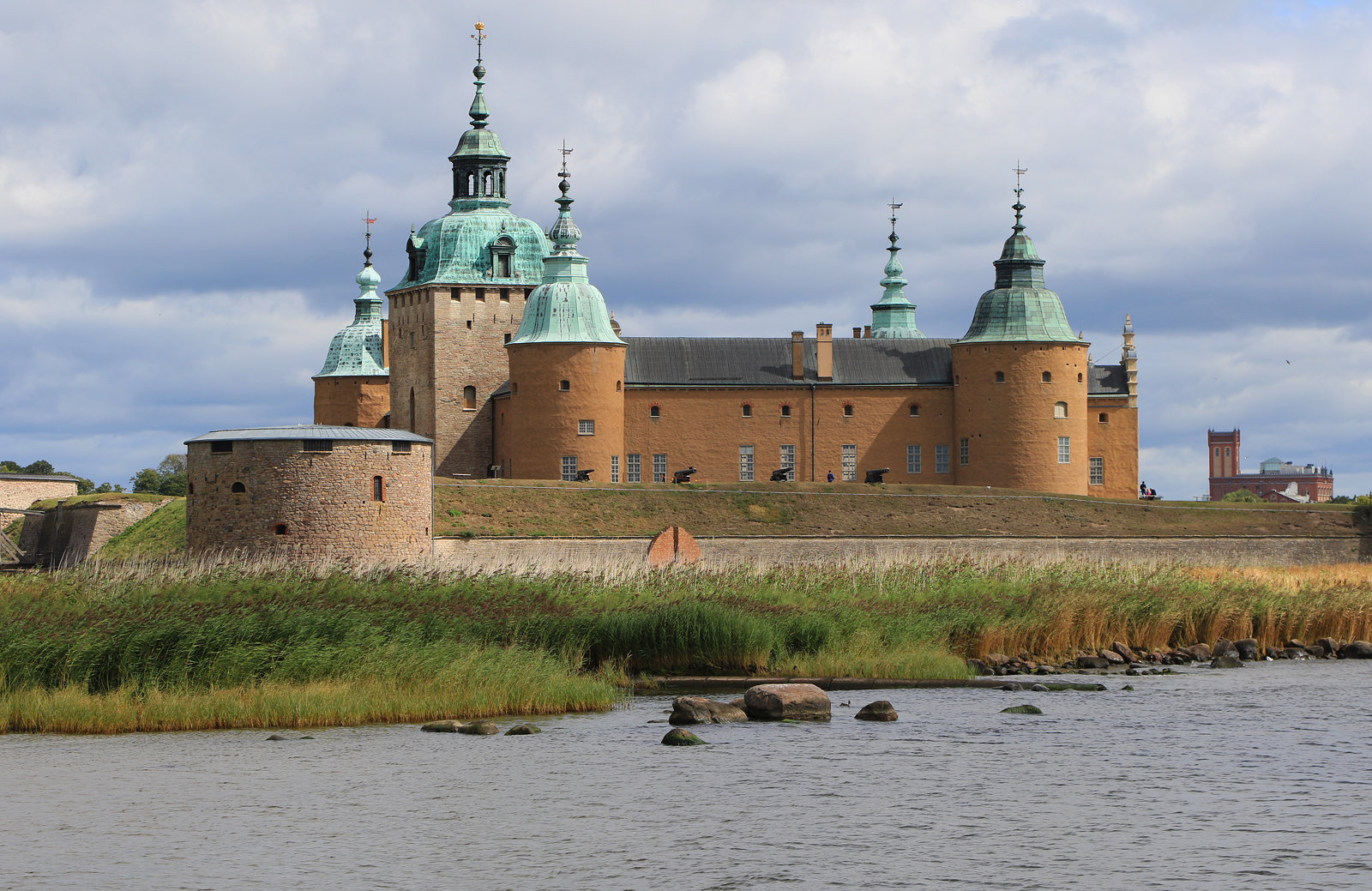 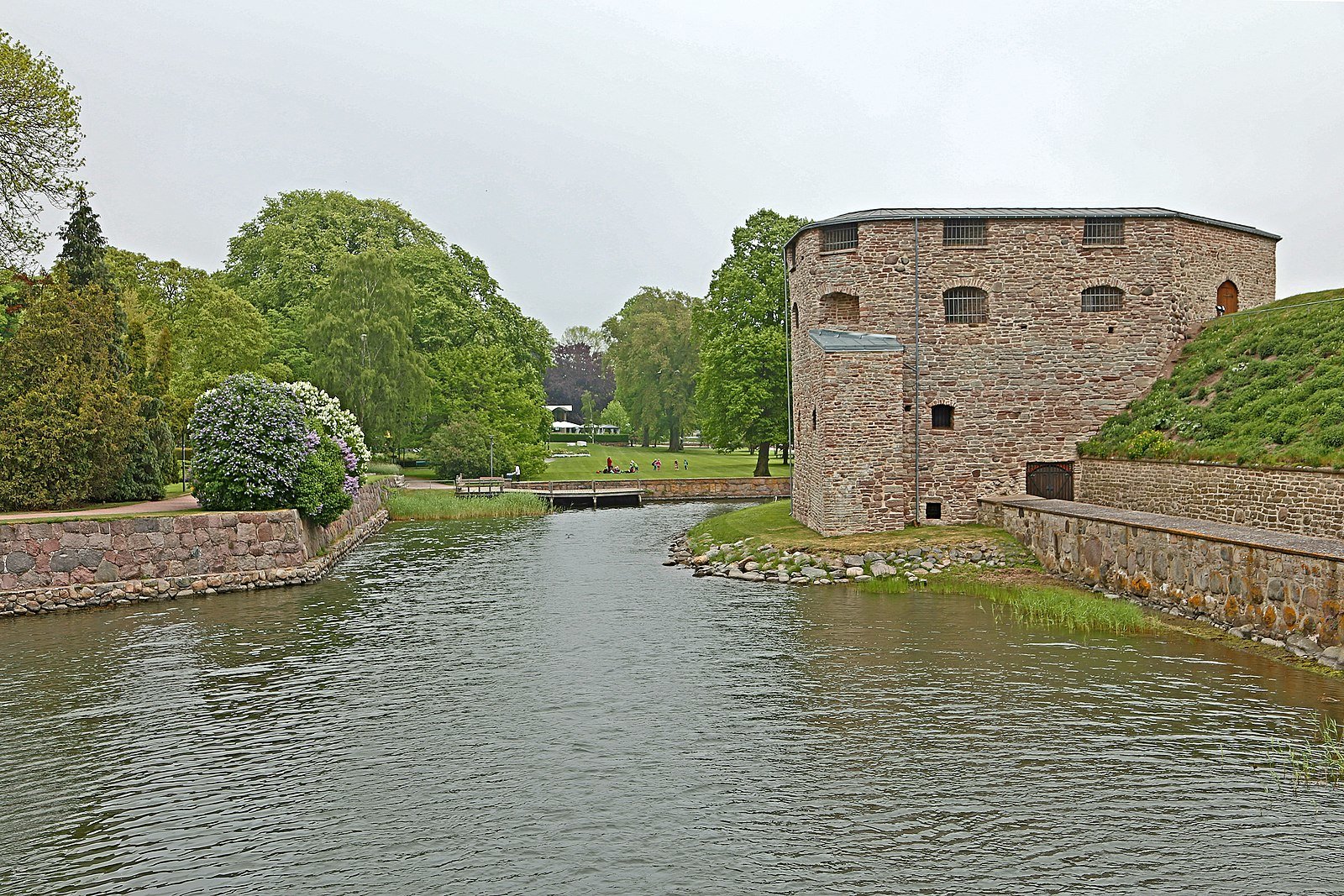 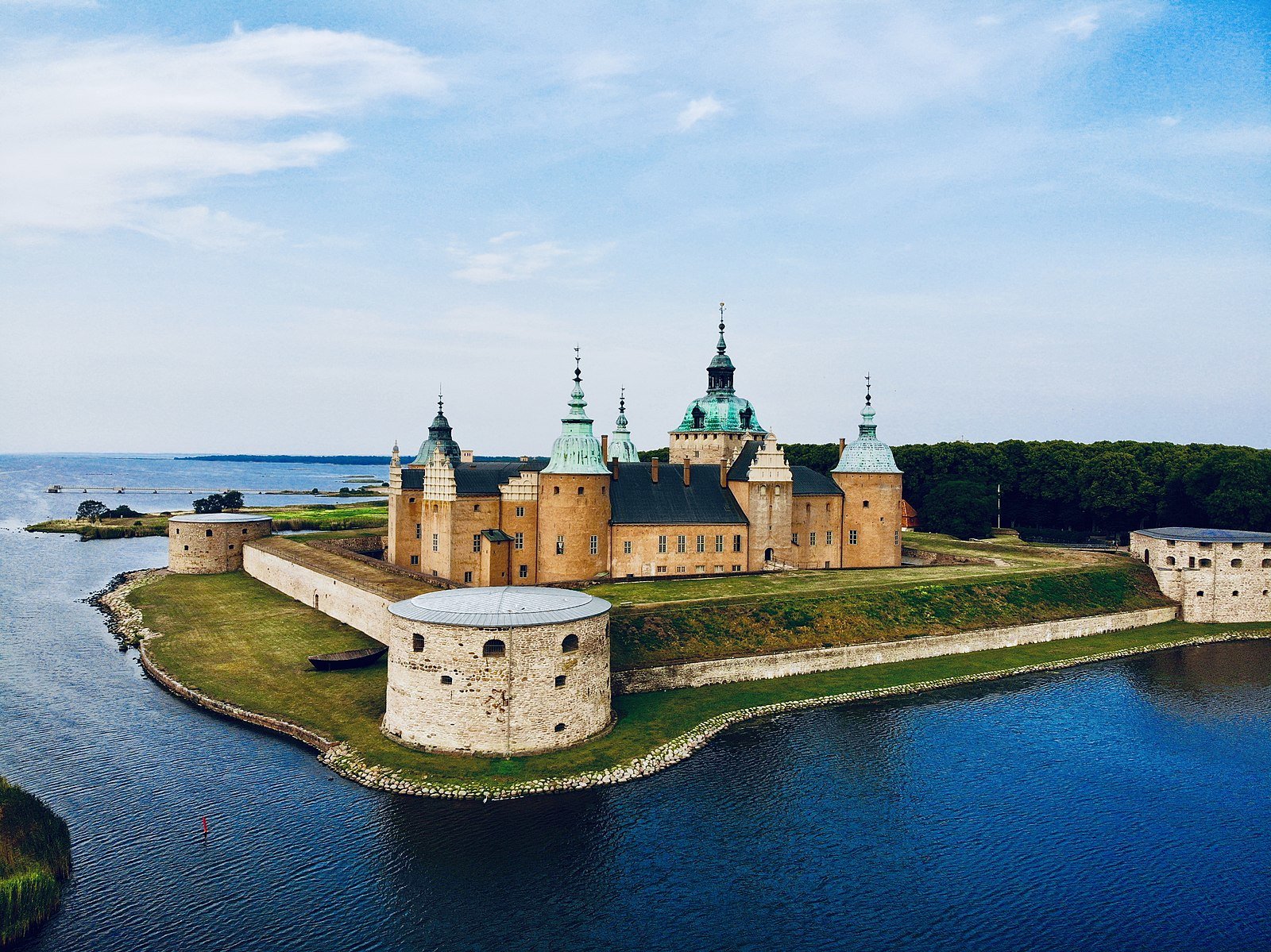 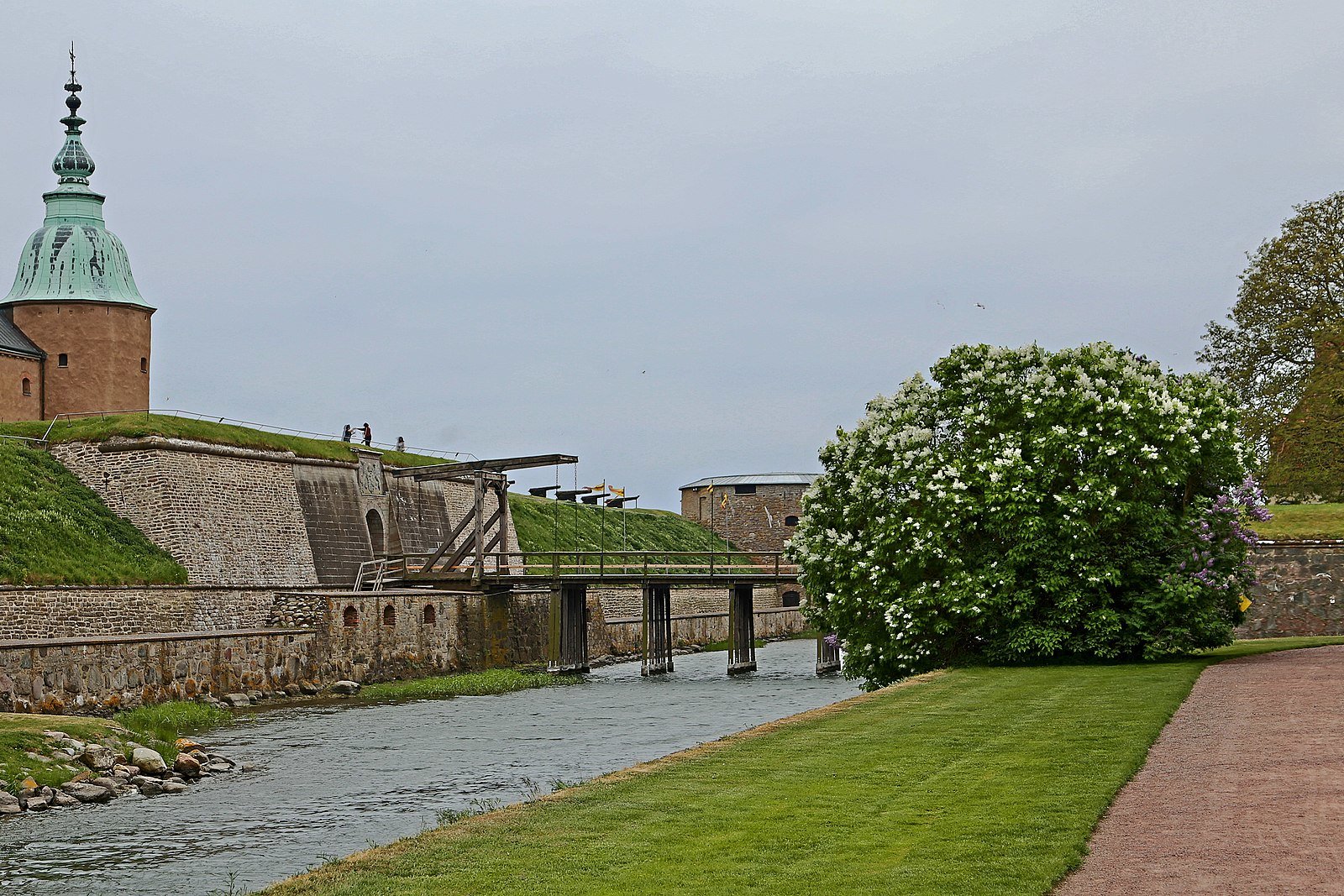