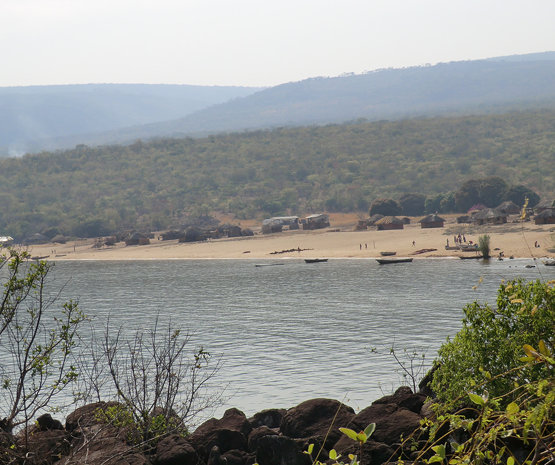 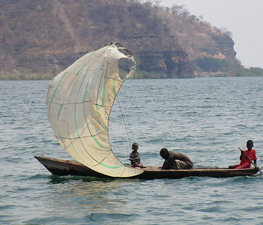 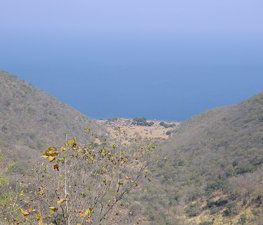 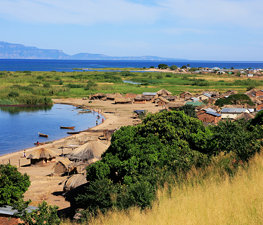 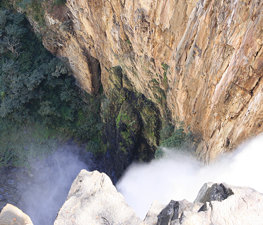 Kalambo Falls on the Kalambo River is a 772ft (235m) single drop waterfall on the border of Zambia and Tanzania at the southeast end of Lake Tanganyika. The falls are the second-highest uninterrupted falls in Africa (after South Africa's Tugela Falls). Downstream of the falls the Kalambo Gorge which has a width of about 1 km and a depth of up to 300 m runs for about 5 km before opening out into the Lake Tanganyika rift valley.

Archaeologically, Kalambo Falls is one of the most important sites in Africa. It has produced a sequence of past human activity stretching over more than two hundred and fifty thousand years. It was first excavated in 1953 by John Desmond Clark who recognised archaeological activity around a small basin lake behind the falls.

Late Acheulian stone tools, hearths and well preserved organic objects were found there including a wooden club and digging sticks and evidence of fruit consumption. Tools excavated from Kalambo Gorge have been radiocarbon-dated to be from around 300 000 BC, and the hearths indicate people were using fire systematically there some 60 000 years ago.

The Acheulian industry was superseded by the Sangoan and then Lupemban industries related to those found in the Congo. Around 10,000 years ago the site was occupied by the Magosian culture which in turn gave way to Wilton activity. Finally, around the fourth century AD, a more industrialised Bantu people began to farm and occupy the area.

In 1964 the archaeological site was gazetted as a national monument by Zambia's National Heritage Conservation Commission.

Tips & Hints
Arrange By:
Popular first New first
There are no tips nor hints for Kalambo Falls yet. Maybe be you will be the first one to post useful information for fellow travellers? :)
1.0/10
I've been here
Add to wishlist

Anapji, or Anap Pond is an artificial pond in Gyeongju National Park,

During the Viking Age, Birka (·) (Birca in medieval sources), on 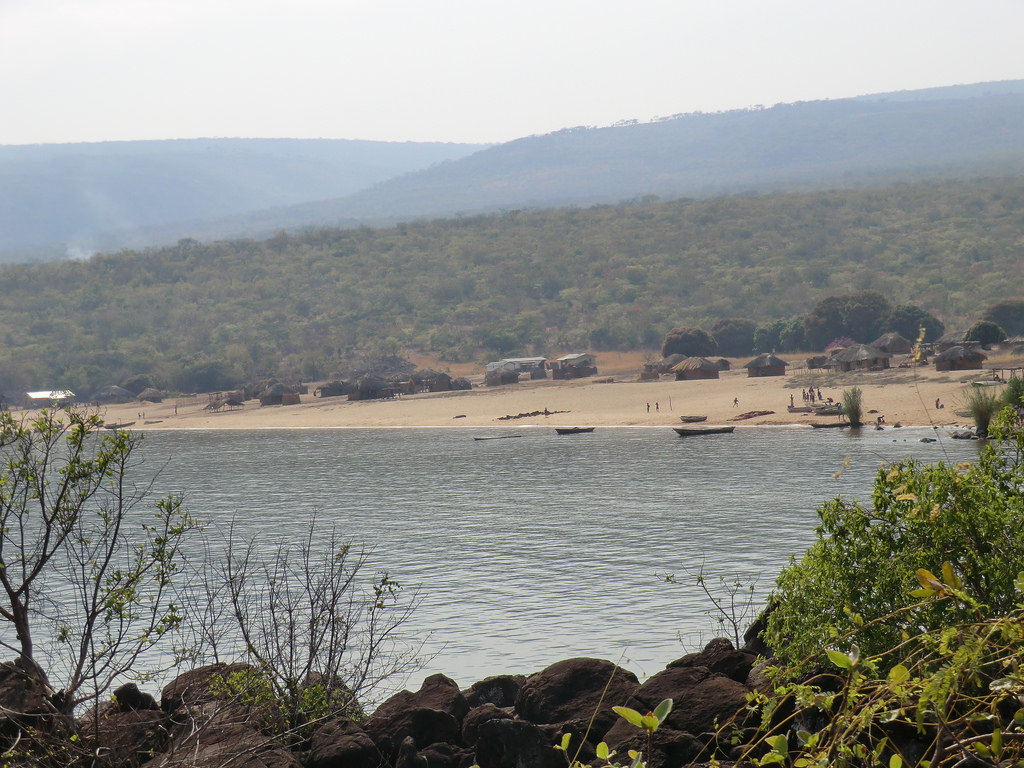 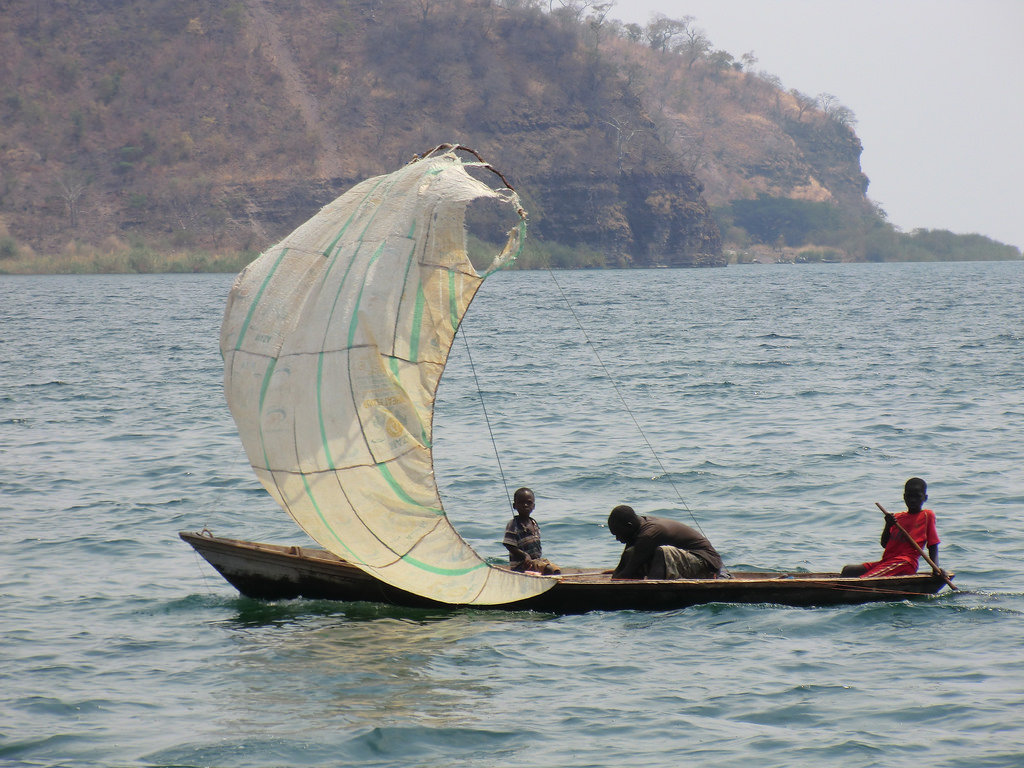 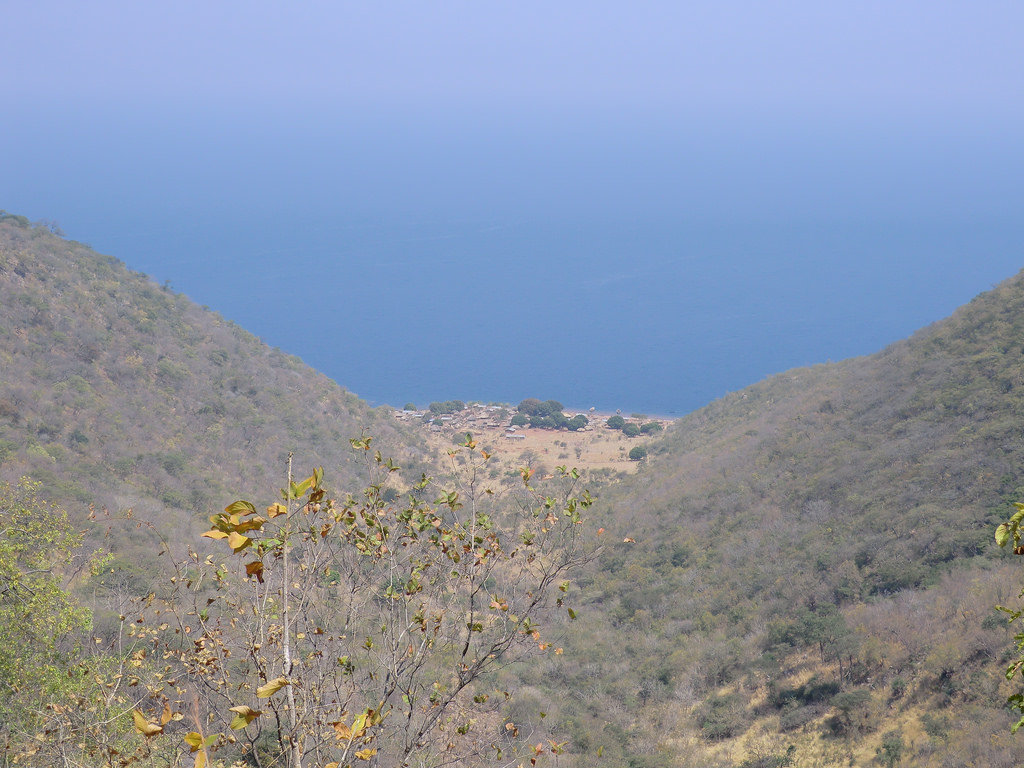 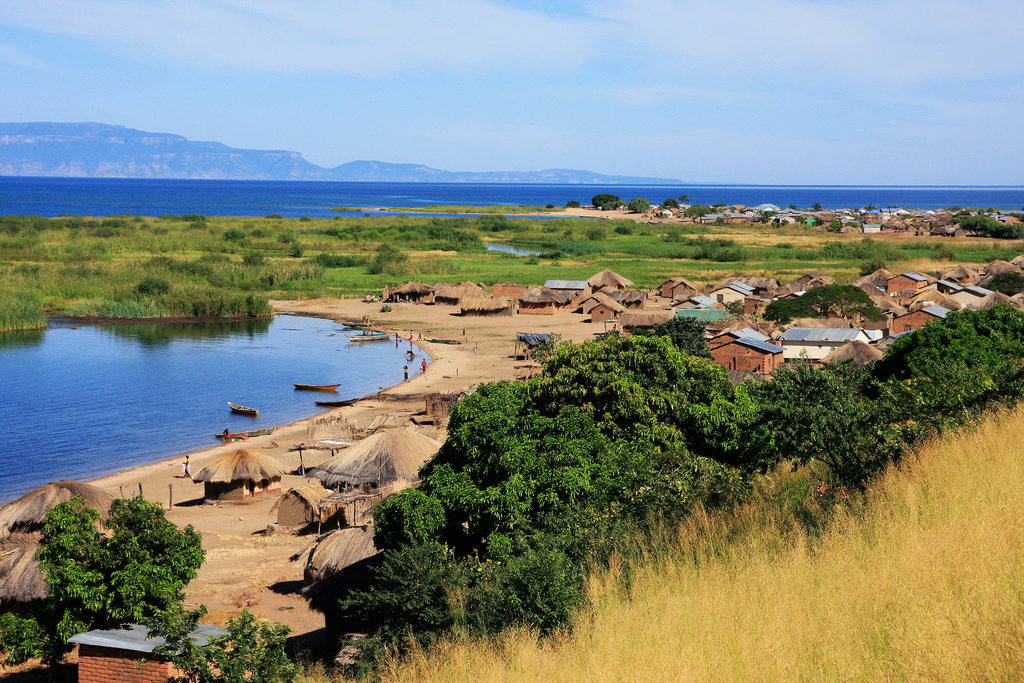 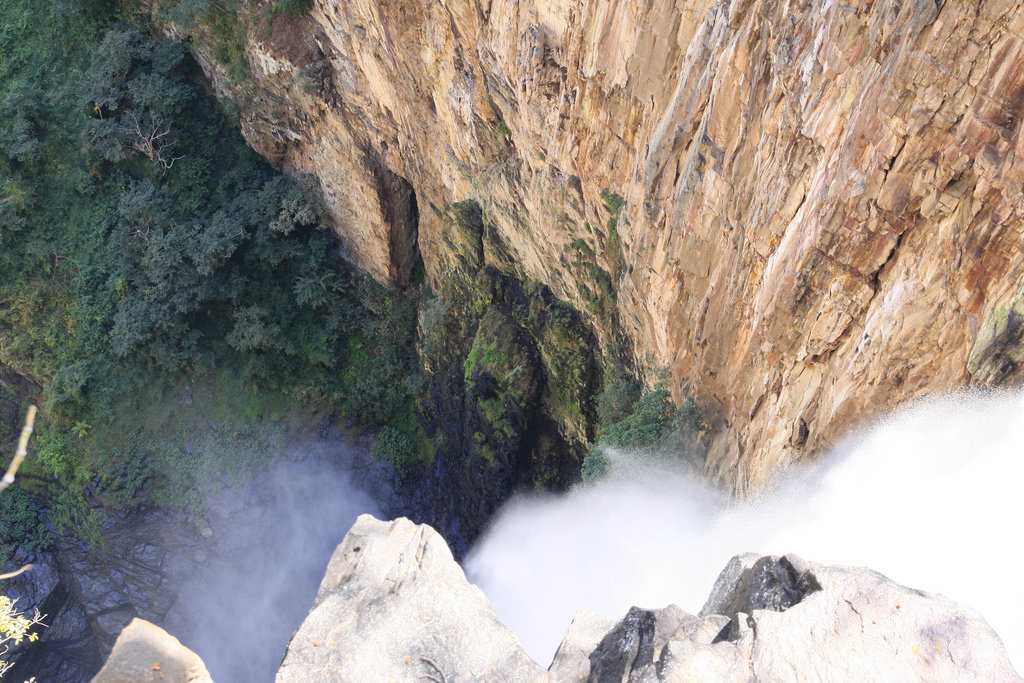 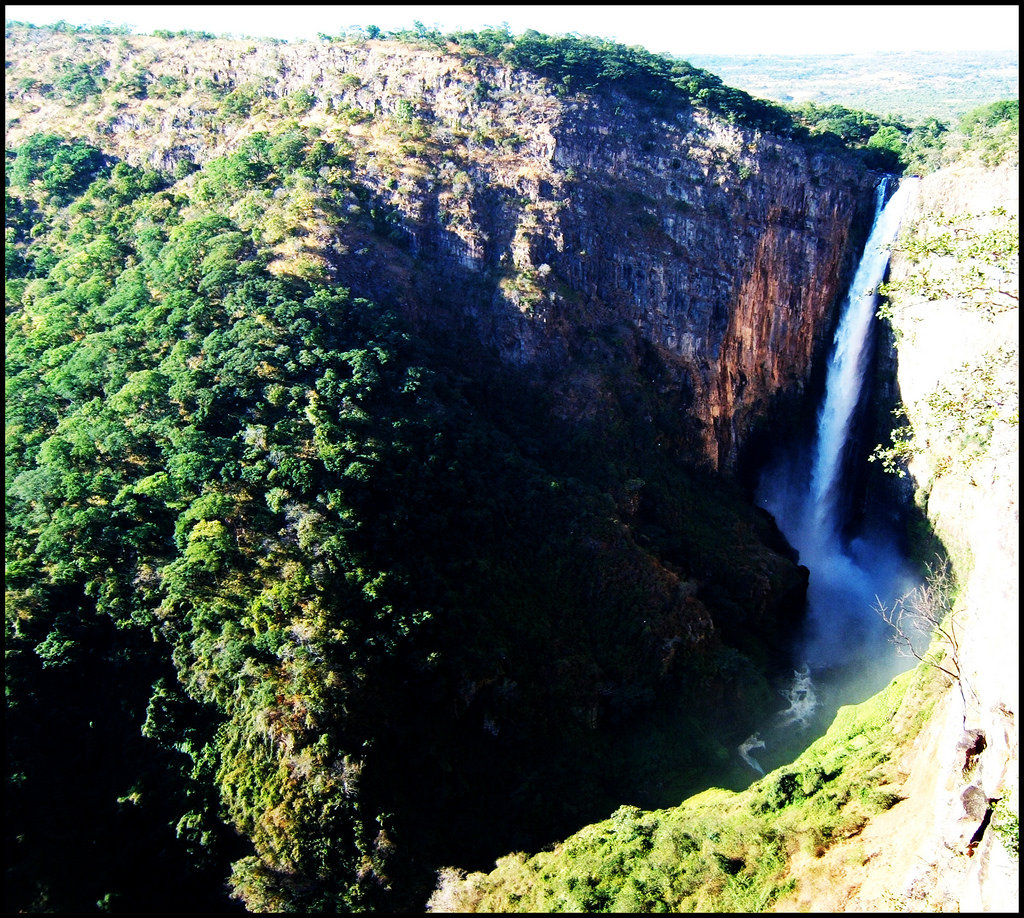