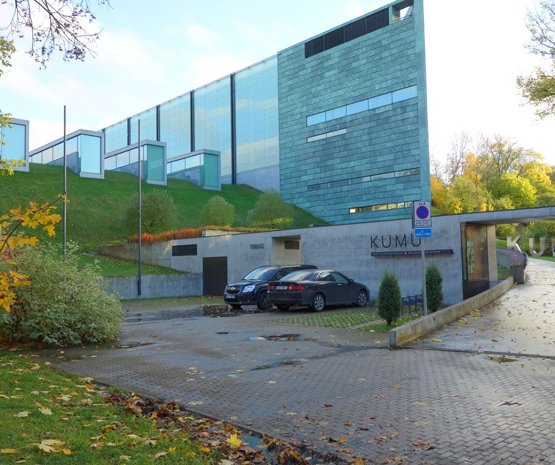 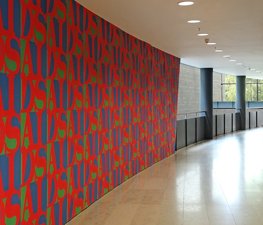 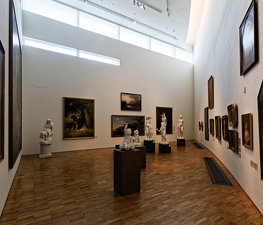 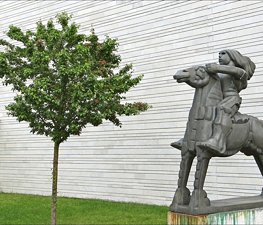 KUMU is an art museum in Tallinn, Estonia. The museum is the largest one in the Baltics and one of the largest art museums in Northern Europe. It is one of the five branches of the Art Museum of Estonia, housing its main offices.

Kumu presents both permanent collections and temporary exhibitions. The main collection covers Estonian art from the 18th century onwards, including works from the occupations period (1941–1991) and showing both Socialist Realism and Nonconformist art. Temporary exhibitions comprise of both foreign and Estonian modern and contemporary art.

Kumu abbreviates from Estonian "KUnstiMUuseum" (art museum). The designer was a Finnish architect Pekka Vapaavuori, who won the competition in 1994. It was constructed between 2003 to 2006.

History of the Museum

Art Museum of Estonia was founded on November 17th, 1919, but it was not until 1921 that it got its first permanent building — the Kadriorg Palace, built in the 18th century. In 1929 the palace was expropriated from the Art Museum in order to rebuild it as the residence of the President of Estonia.

For the first time during its nearly 100-year-old history, the Art Museum of Estonia has a building that both meets the museum's requirements and is worthy of Estonian art in its collections. Kumu includes exhibition halls, an auditorium that offers diverse possibilities, and an education centre for children and art lovers.

KUMU Museum — Around the World in unknown Days @ Flickr

Anya A
Absolute must visit in Tallinn! Amazing collection of Estonian art and Soviet art. Should be number 2 in all tourist guides (after the old town)!

Louise S
Interesting collection in a modern building, definitely worth visiting. The spring 2016 exhibition on Estonian art during the communist period was fascinating. I recommend café too. Free wifi.

National Geographic Traveller (UK)
Emerging like a knife edge from the limestone cliff and with a vast circular interior, Estonia’s National Gallery and contemporary art centre opened in 2006...

Miwa Nagamitsu Ahlstrom
Amazing! From their classic era to during the Soviet era to contemporary. Such rich and complex history and influence. Highly recommend!!

The Estonian Art Museum (Eesti Kunstimuuseum) was established in 1919.

The Russalka Memorial is a bronze monument sculpted by Amandus

The Estonian History Museum (Estonian: Eesti Ajaloomuuseum) is a 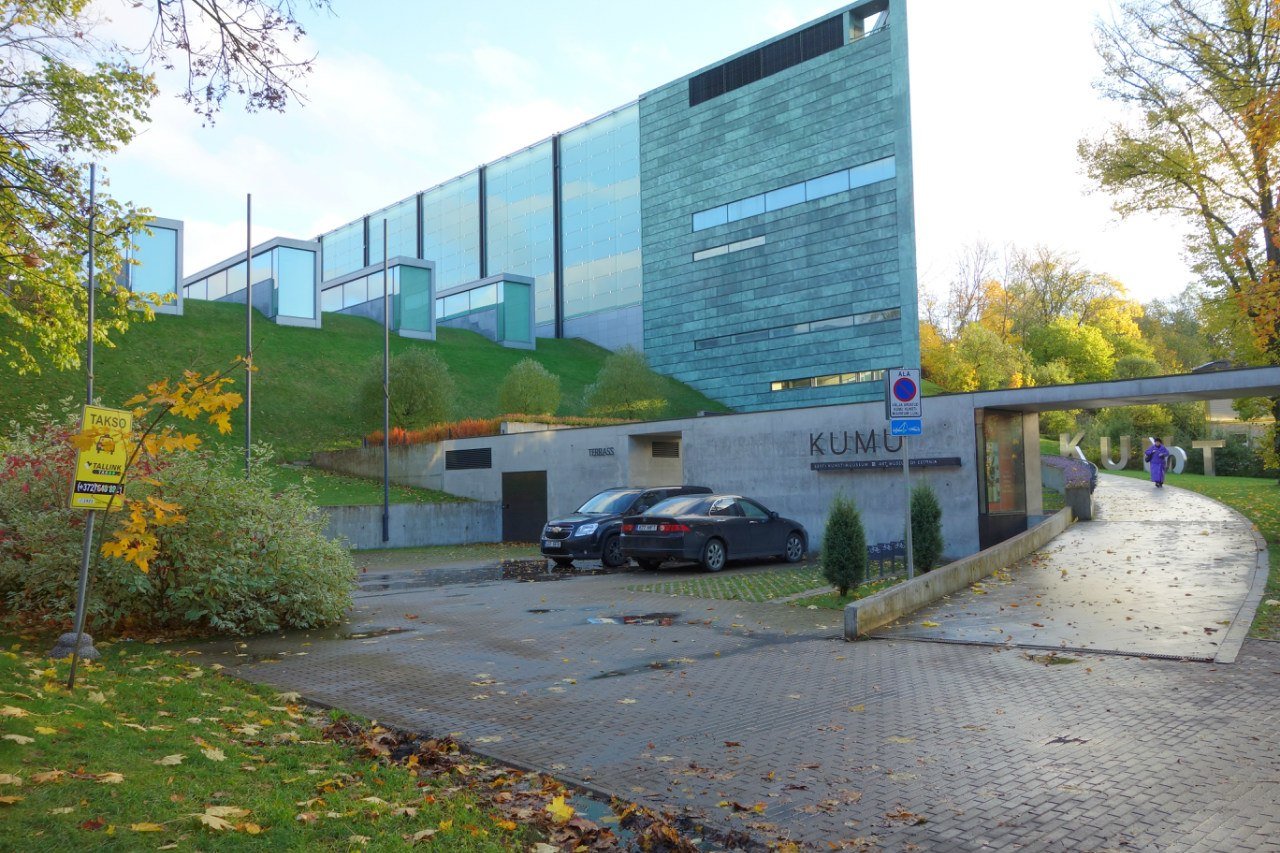 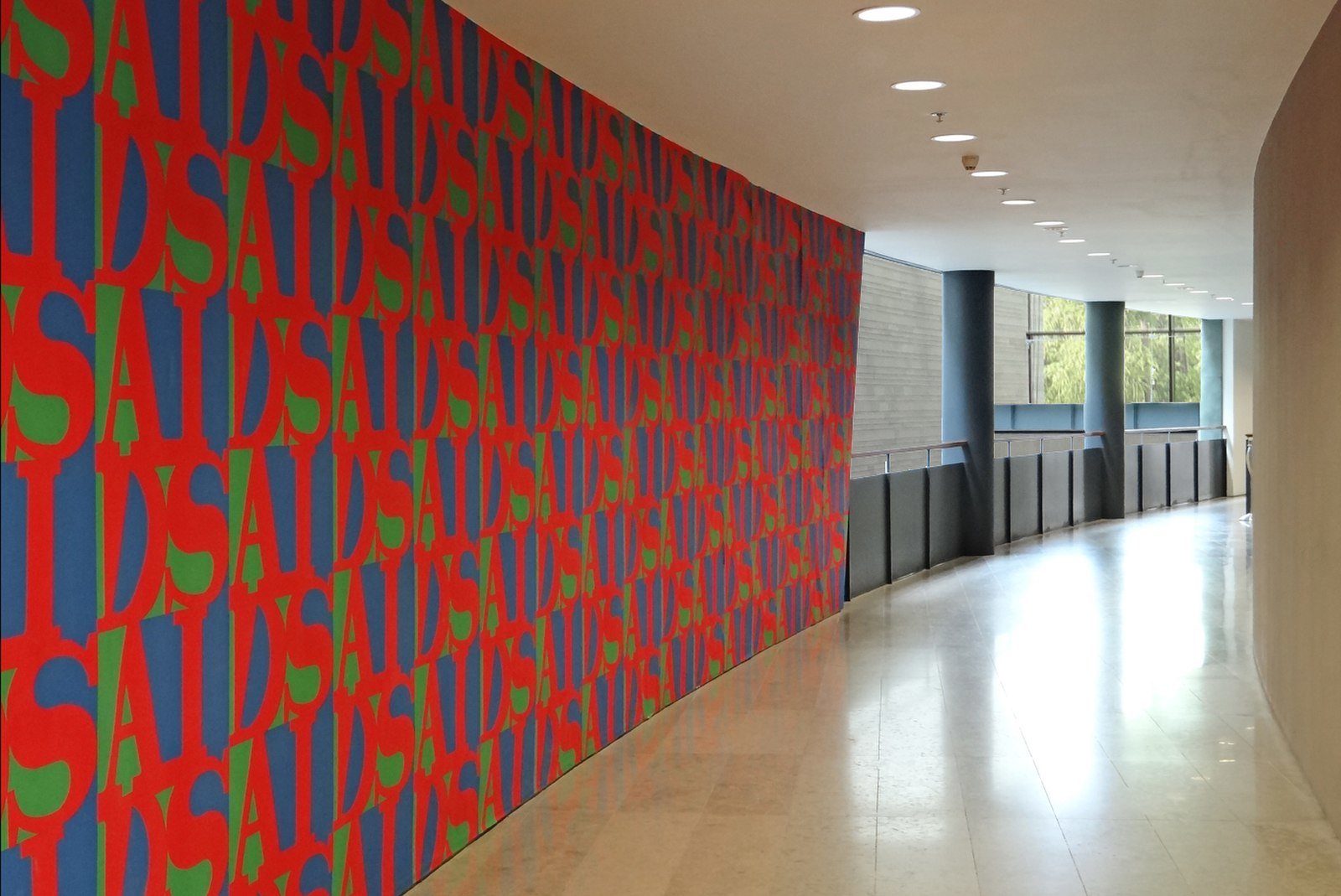 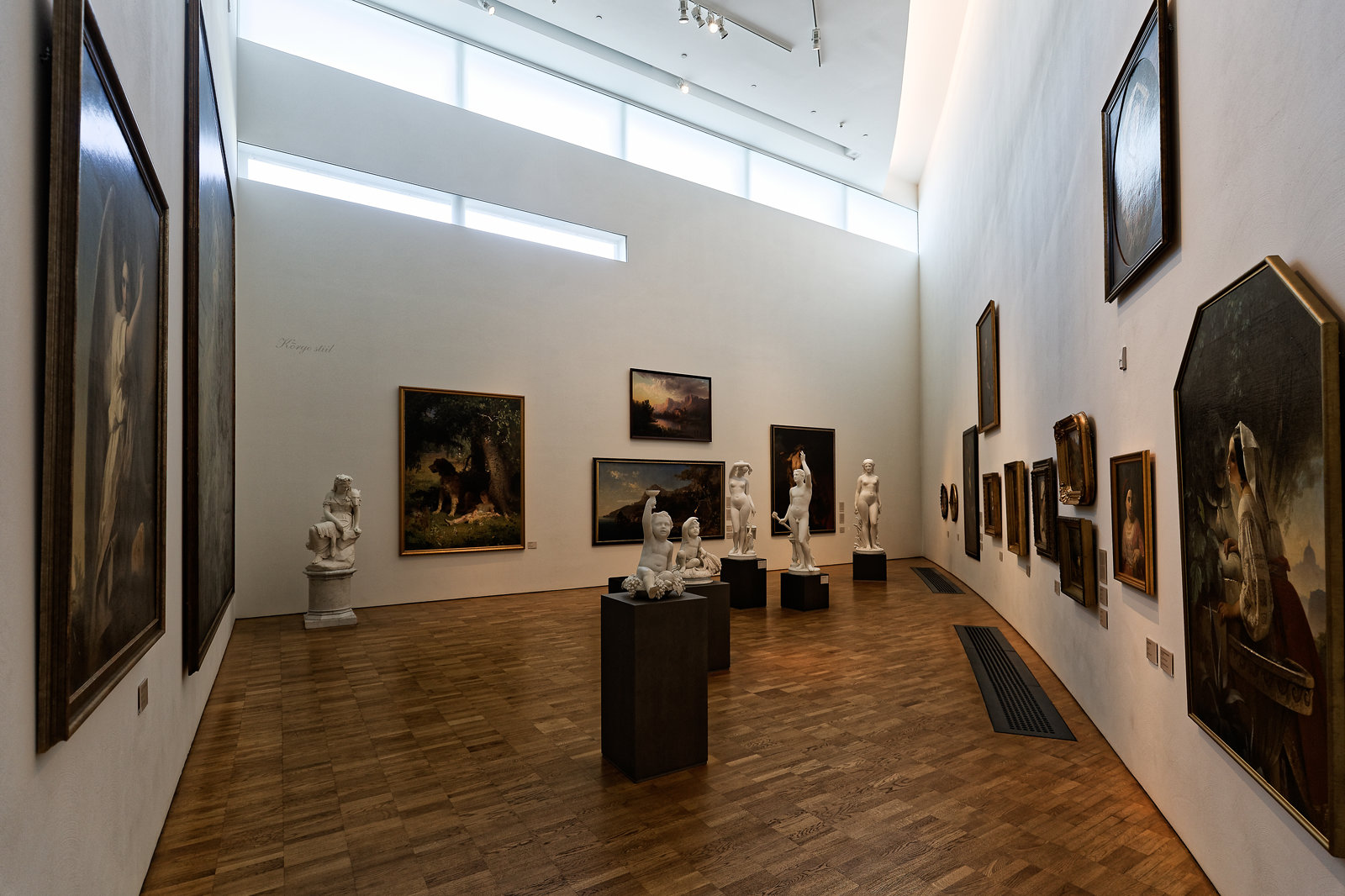 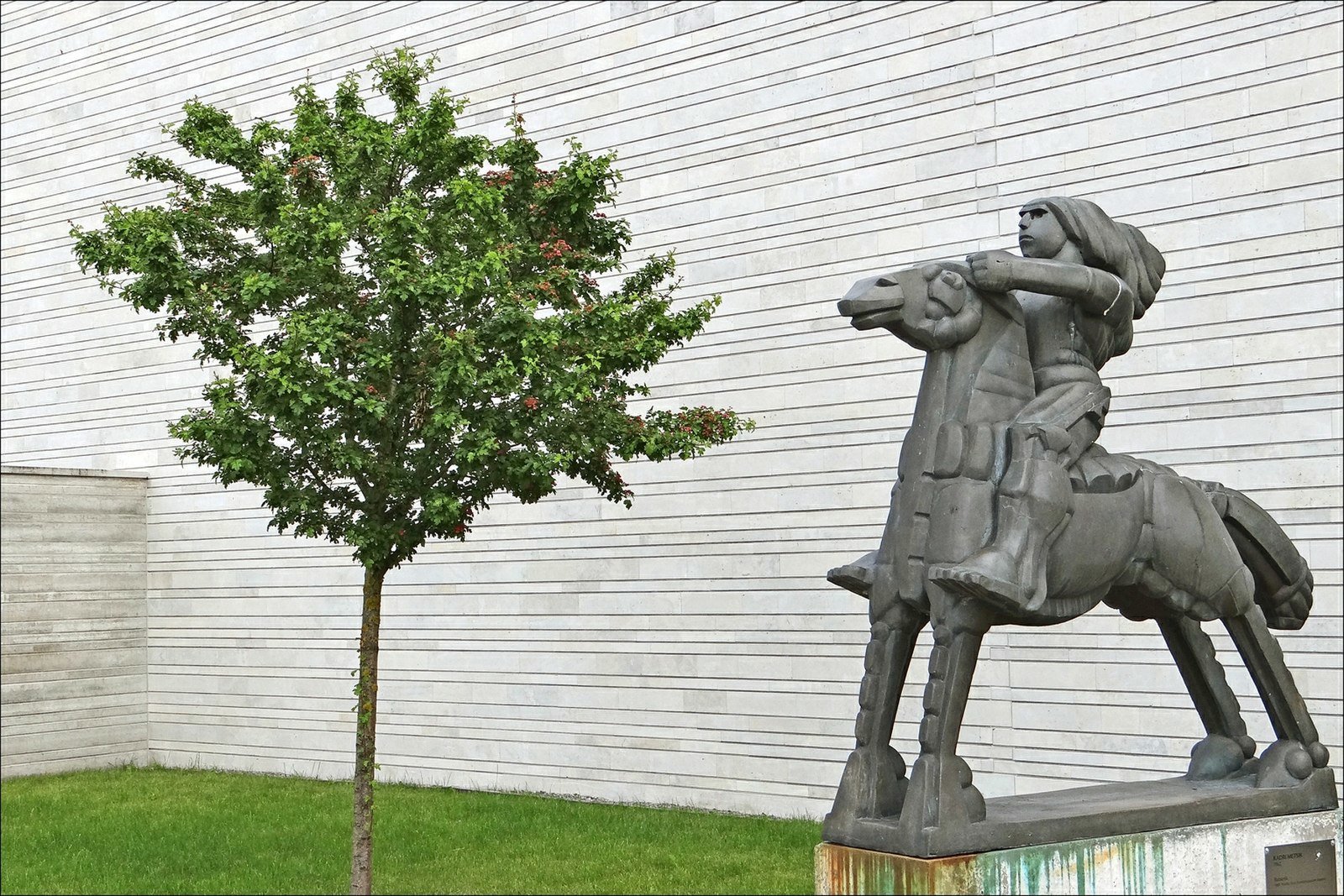 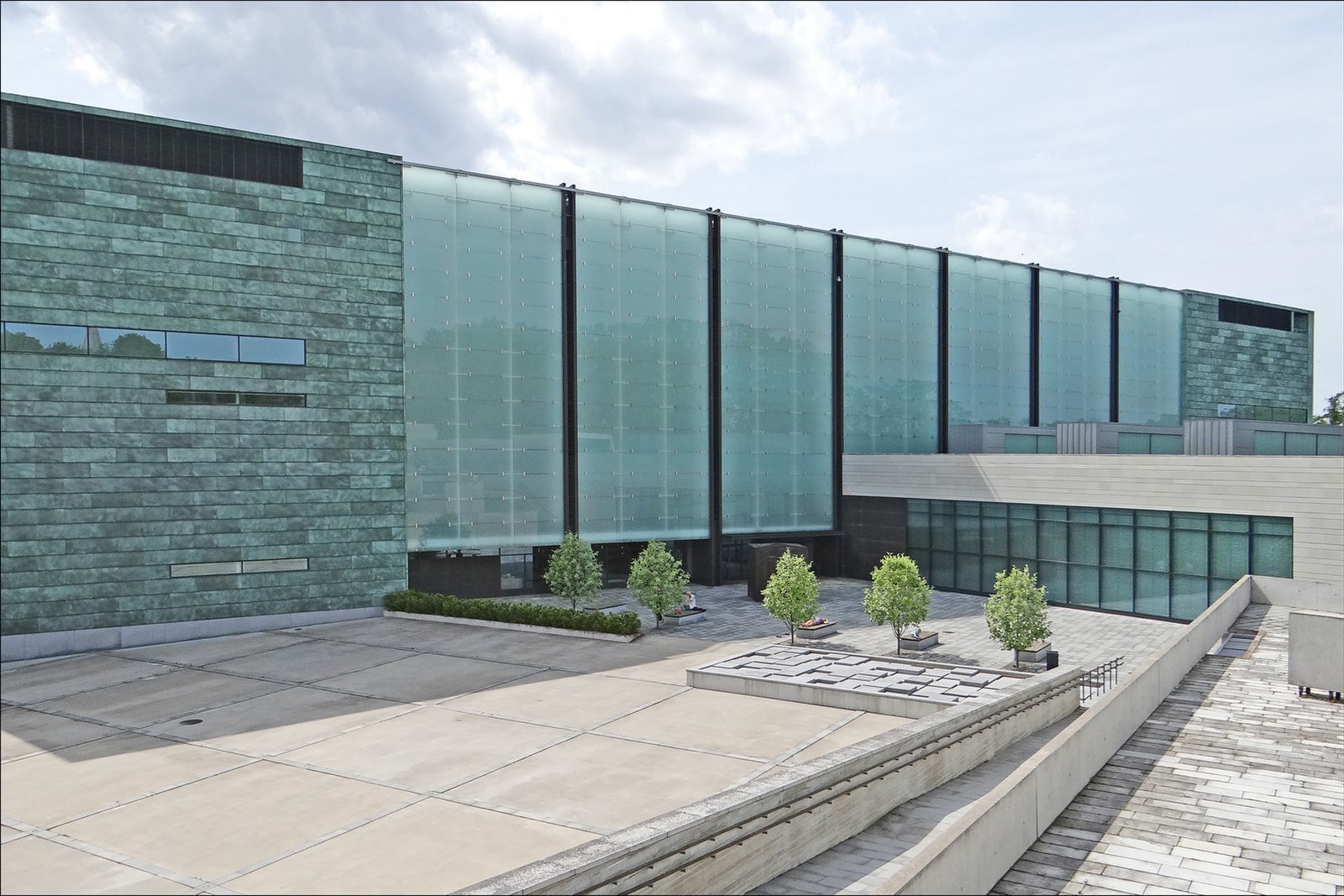 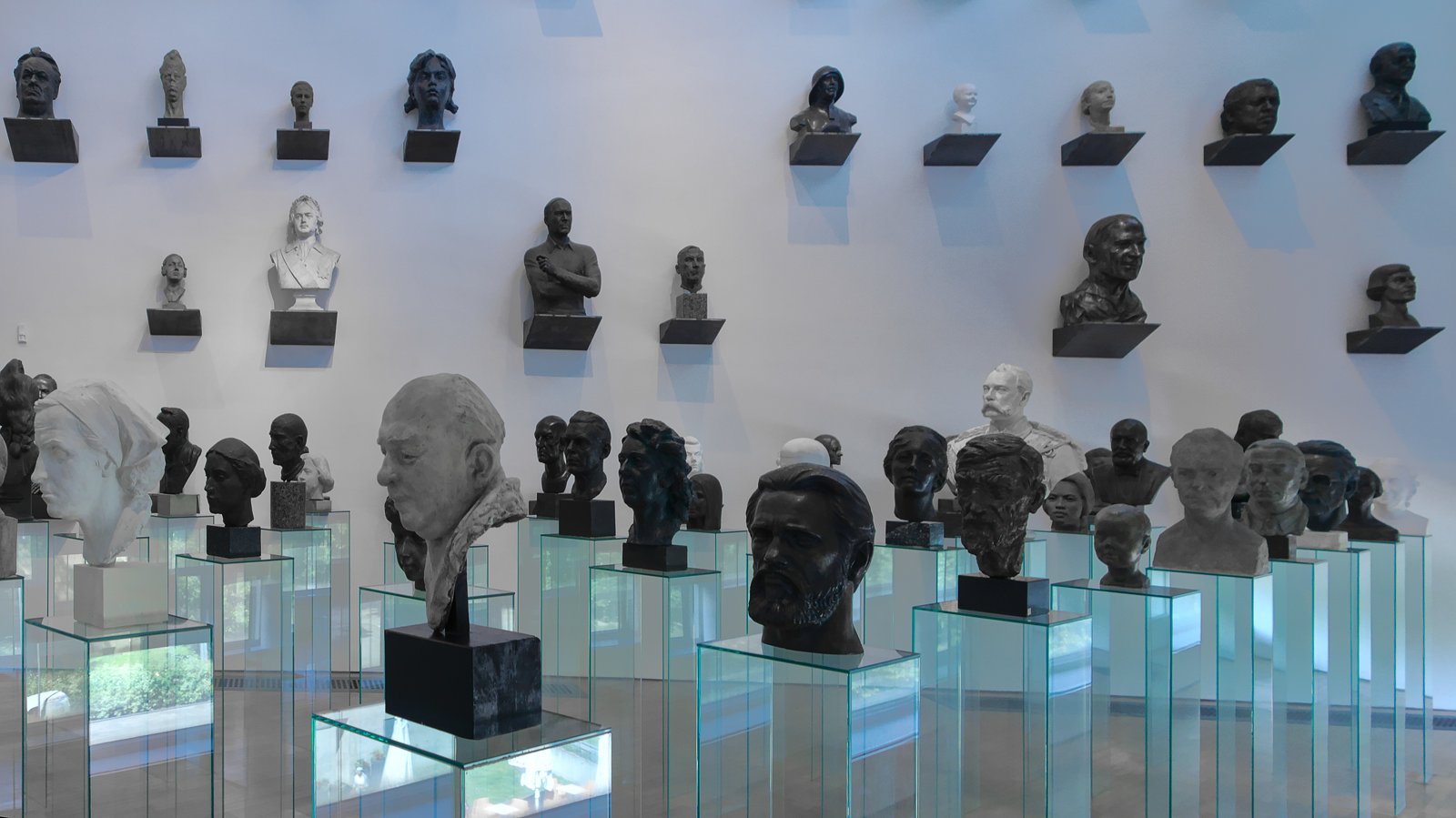 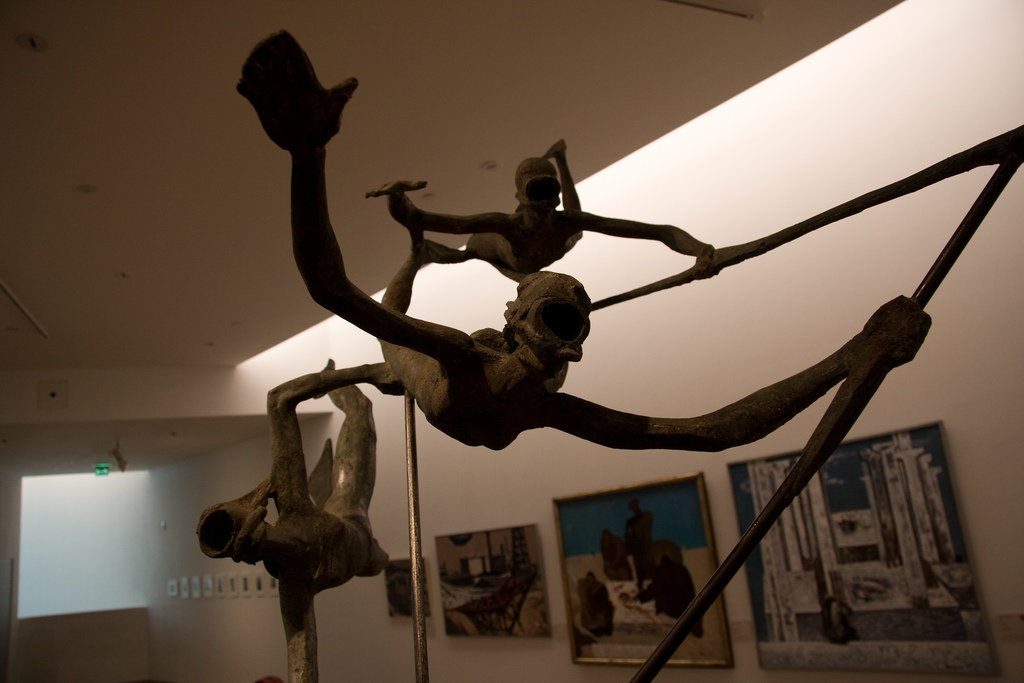 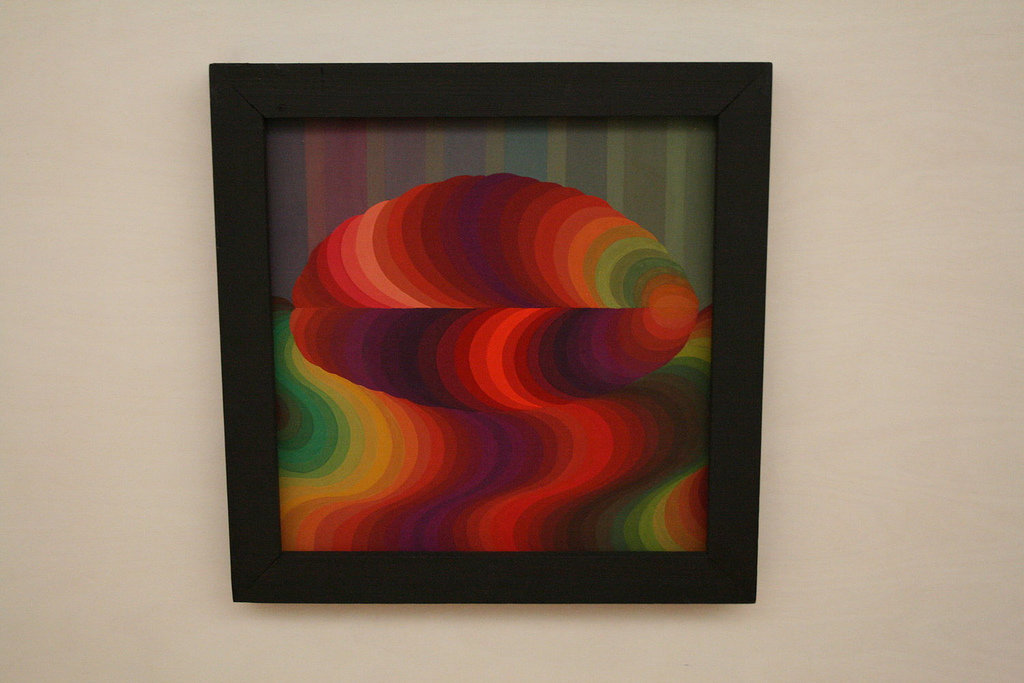 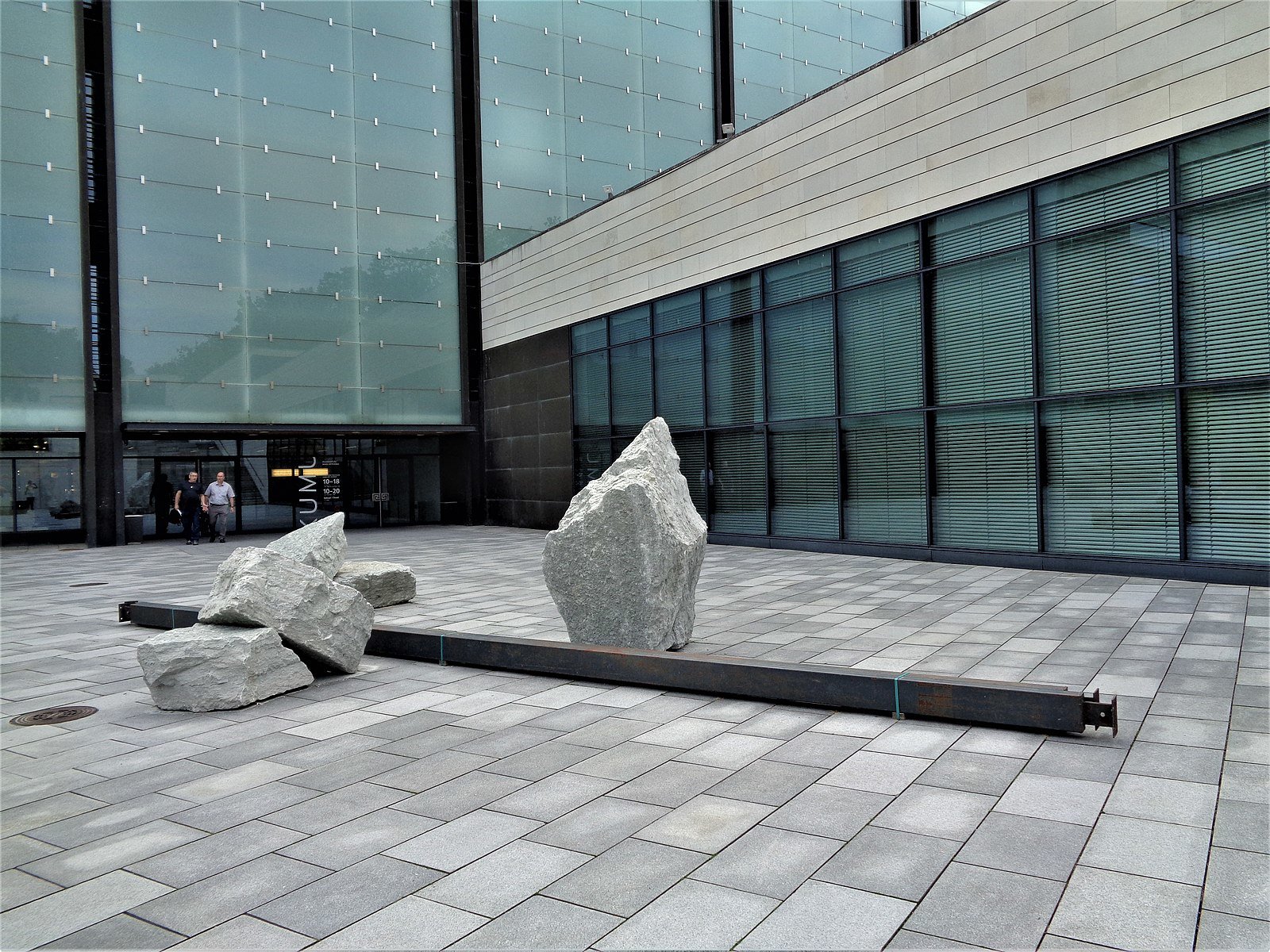 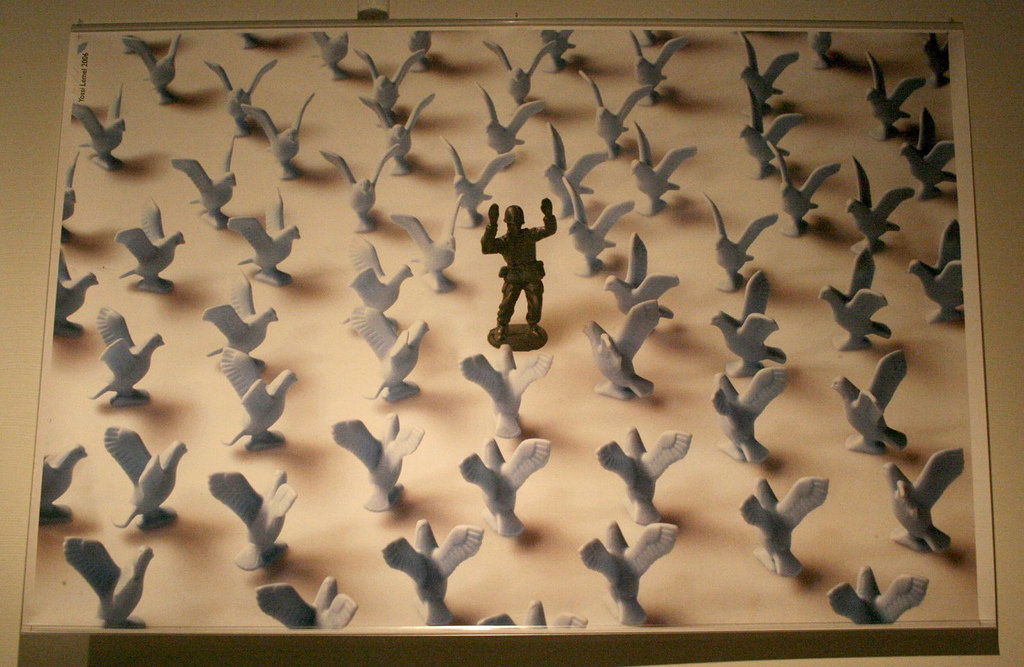 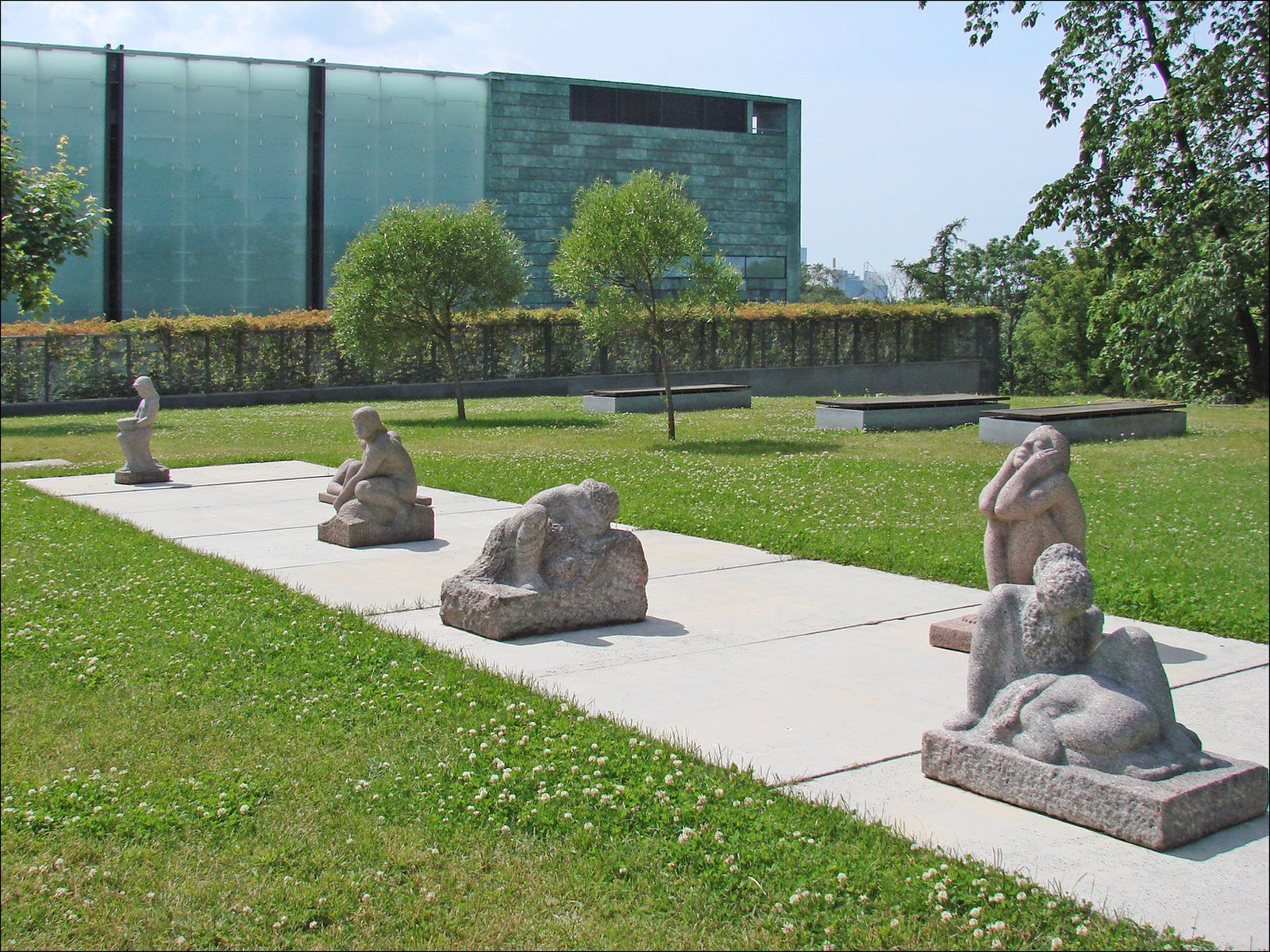 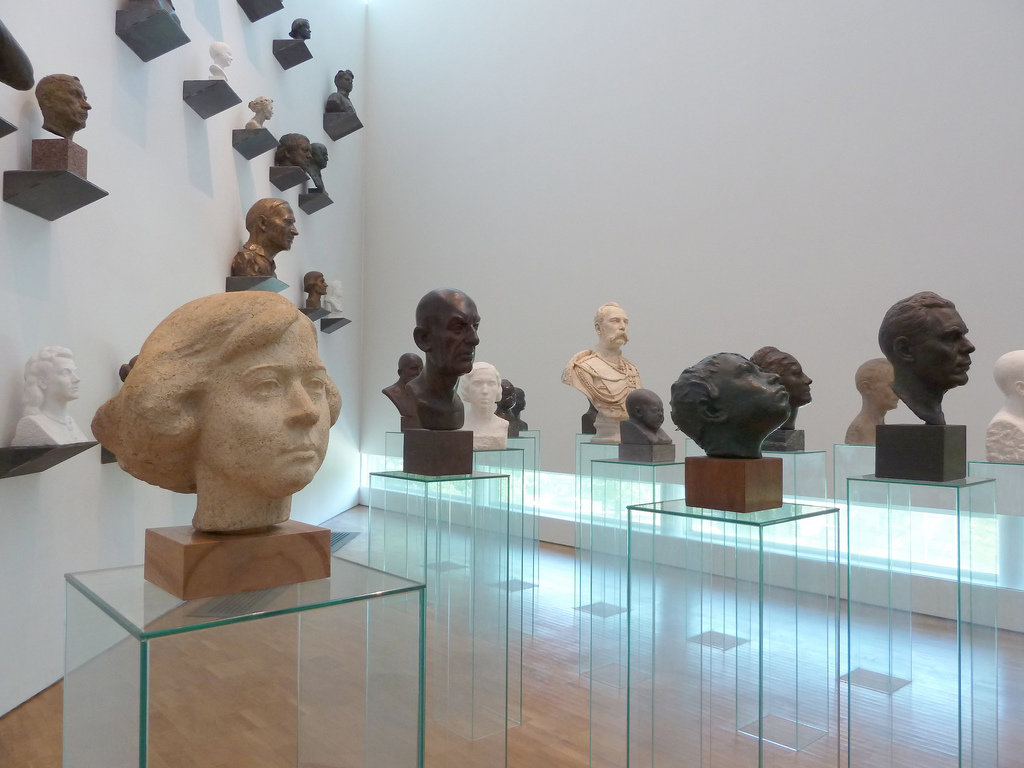 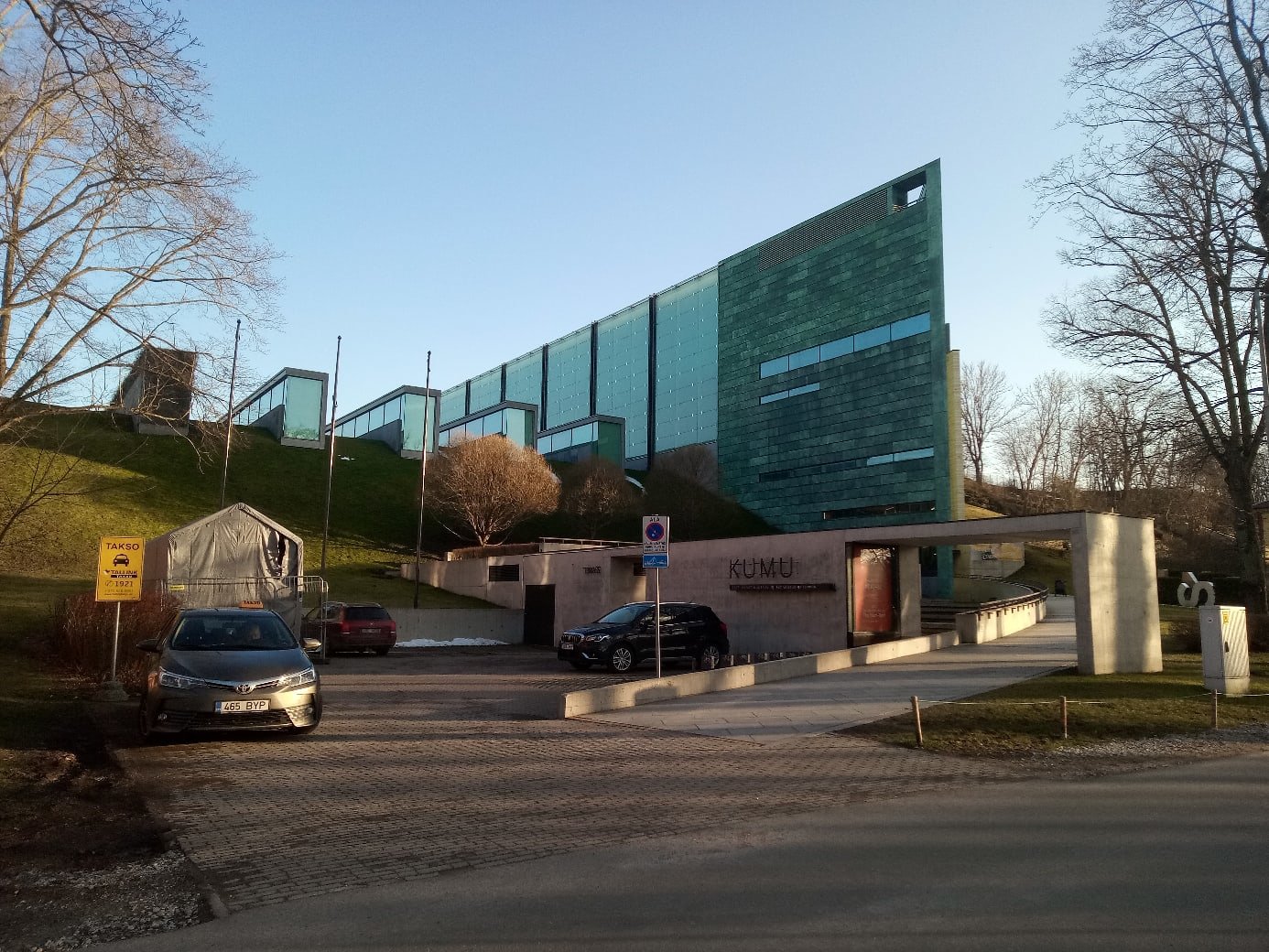 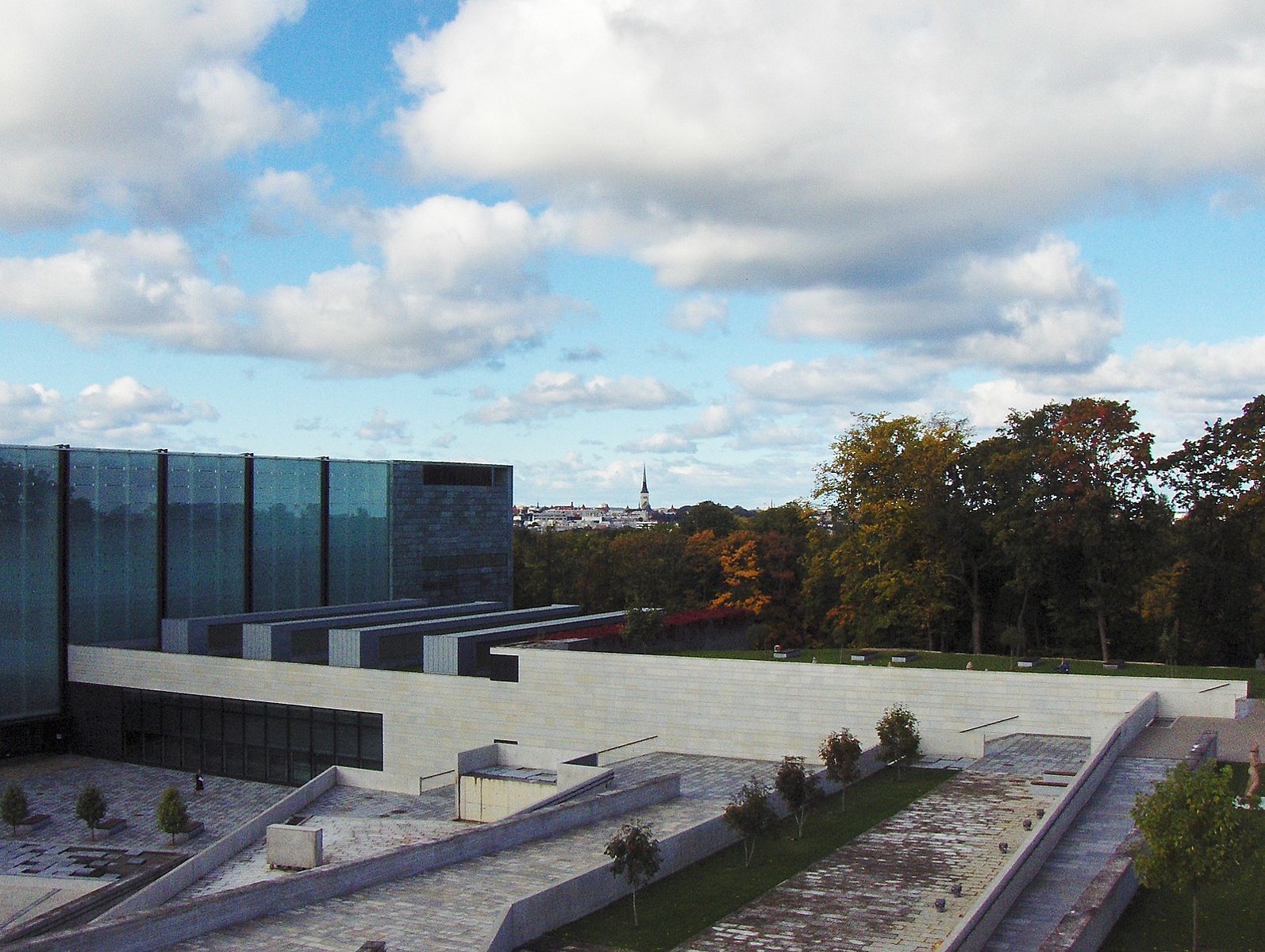 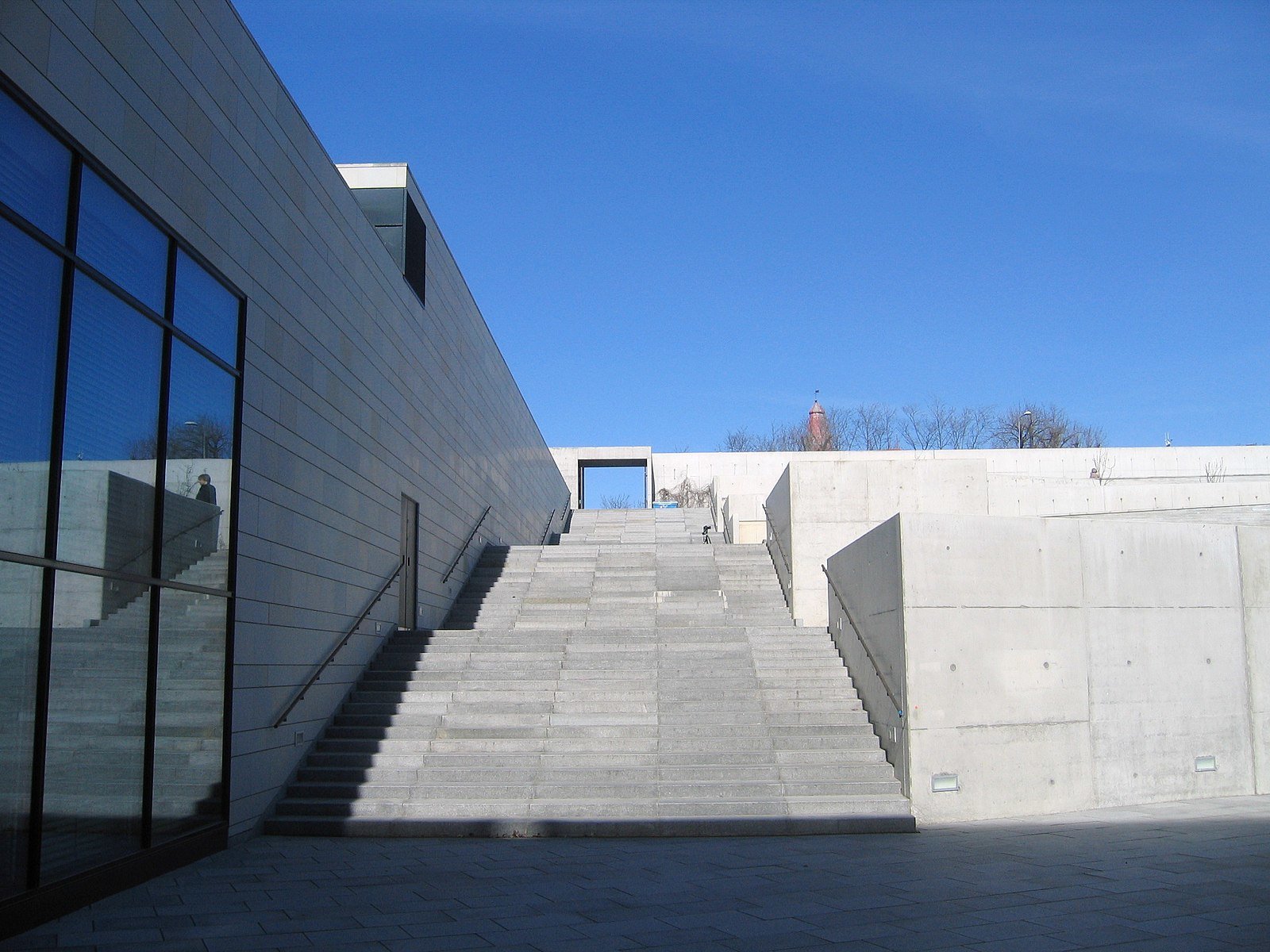 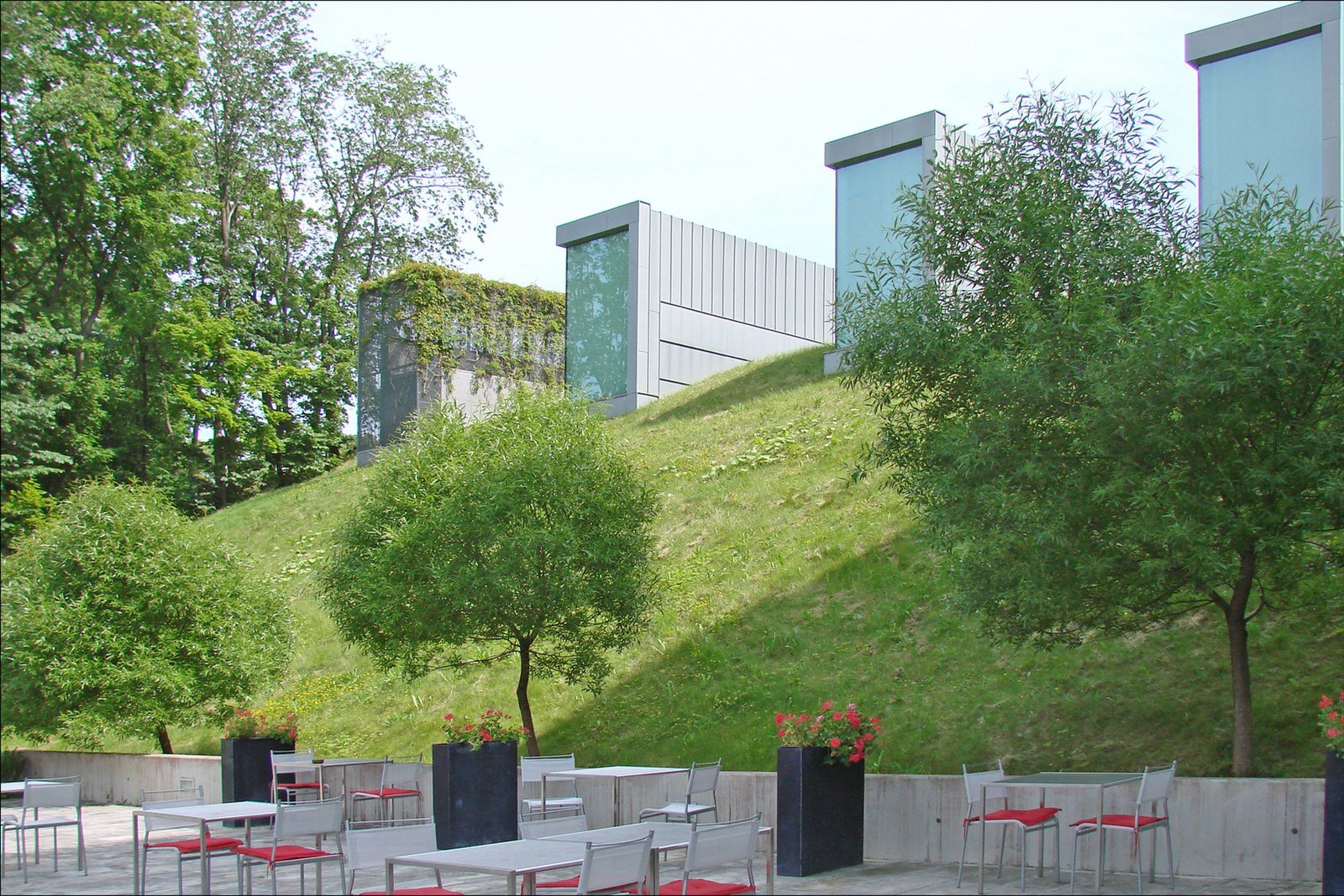 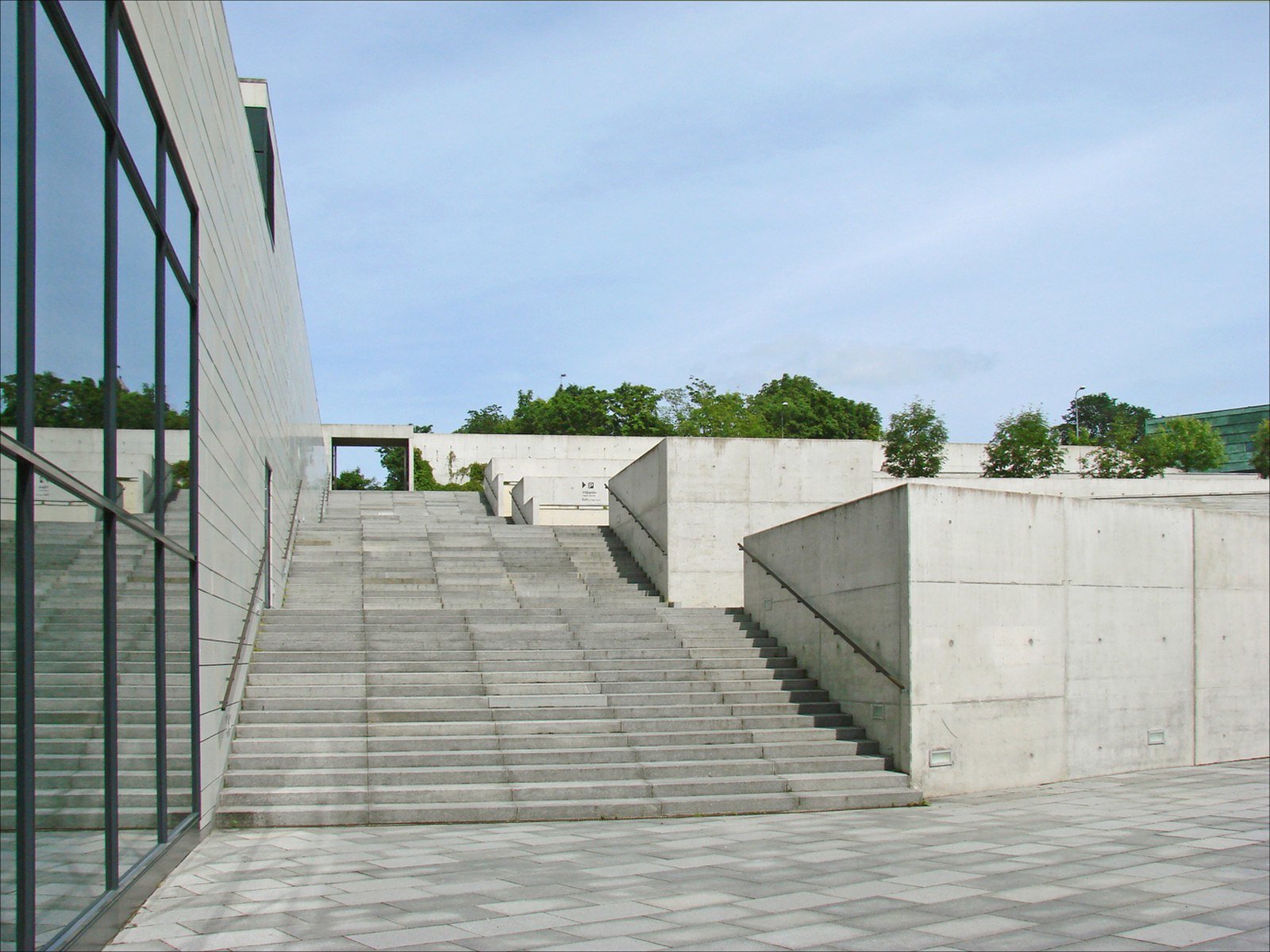