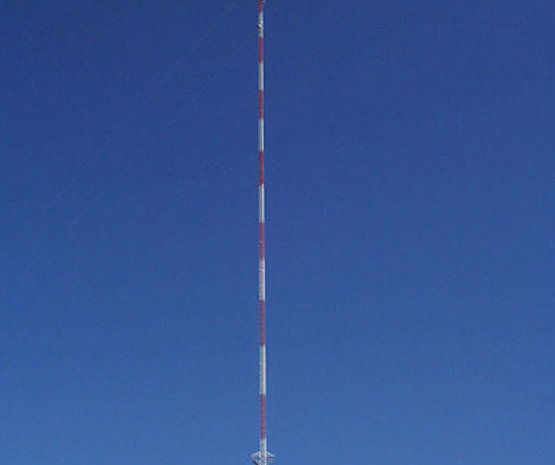 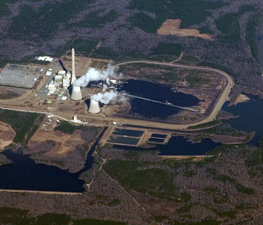 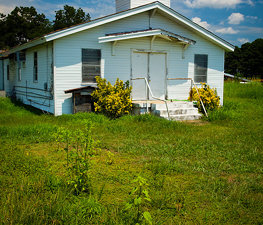 The KATV Tower was a 2000 ft (609.6 m) tall television mast (or antenna tower) built near Redfield, Arkansas in 1965 at . Its Federal Communications Commission (FCC) registration and other sources claim that it was built in 1967, but they are incorrect; the Clear Channel Broadcasting Tower Redfield also has an incorrect construction date on its FCC registration.

On January 11, 2008, at 12:46 PM local time (1846 UTC), the tower collapsed. The cause of the collapse remains unknown. The crew chosen to replace older guy wires, massive cables that keep the structure in place, claim that as they were loosening one of the older guy wires, the structure began to shake and suddenly collapse. Amazingly, no serious injuries took place. The structure broke into three pieces as it came crashing down, which was what it was designed to do.

This tower will not be rebuilt. KATV has received City of Little Rock, FAA and FCC approval to build a new tower on Shinall Mountain near the Chenal Valley neighborhood of Little Rock, where Little Rock's other major-network affiliates (KARK-TV, KLRT-TV and KTHV) are located, as well as KATV's temporary analog signal (on KTHV's backup tower) and digital signal (a subchannel of KWBF). Though the Shinall Mountain tower will be shorter, the mountain's higher elevation will raise KATV's antenna to a similar overall height.

Tips & Hints
Arrange By:
Popular first New first
There are no tips nor hints for KATV tower yet. Maybe be you will be the first one to post useful information for fellow travellers? :)
1.0/10
I've been here
Add to wishlist

See all hotels See all
Baymont by Wyndham Little Rock

The Charles W. Dean Bridge, known before 1999 as the Great River

Nador transmitter is the main transmission facility for longwave and

Aholming transmitter is a facility for broadcasting the program of 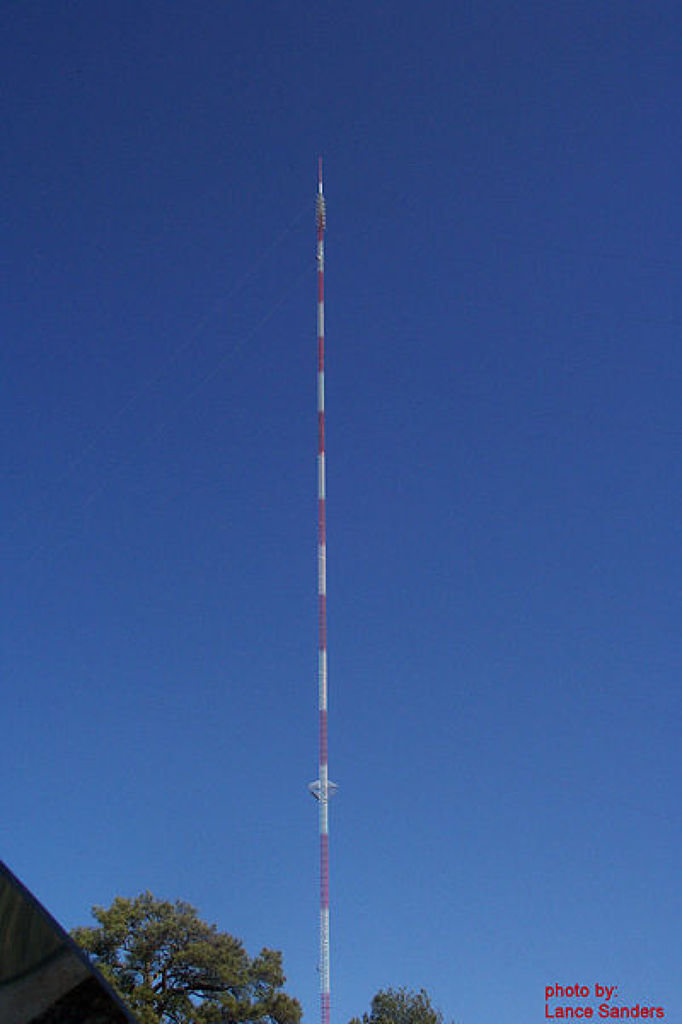 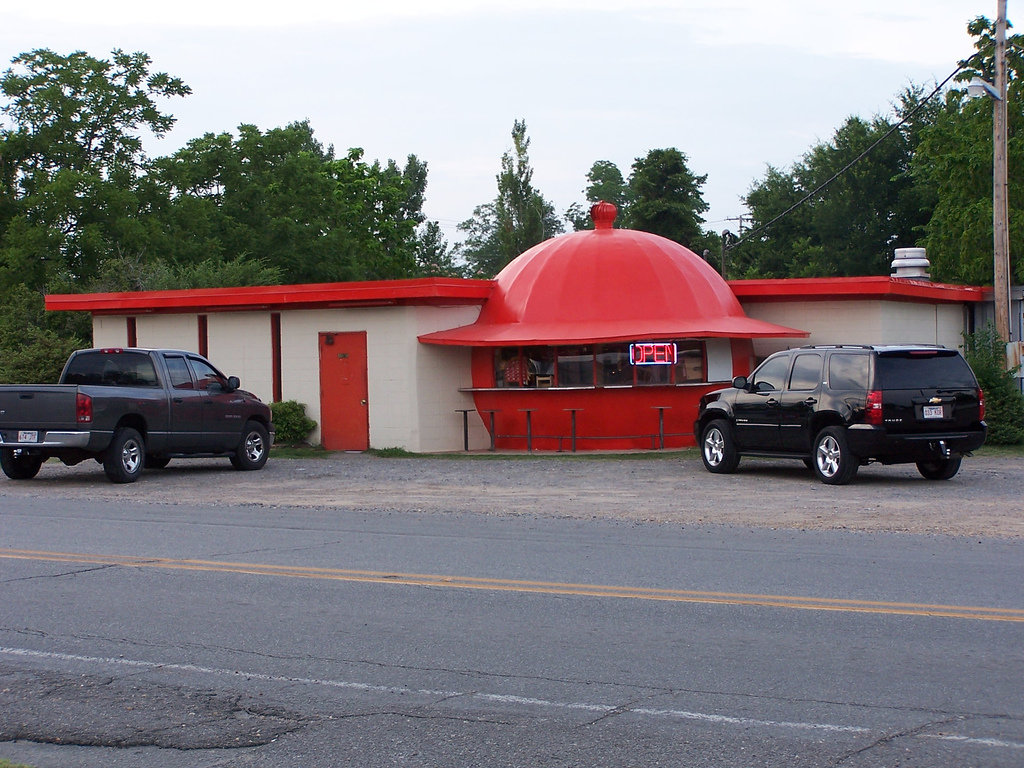 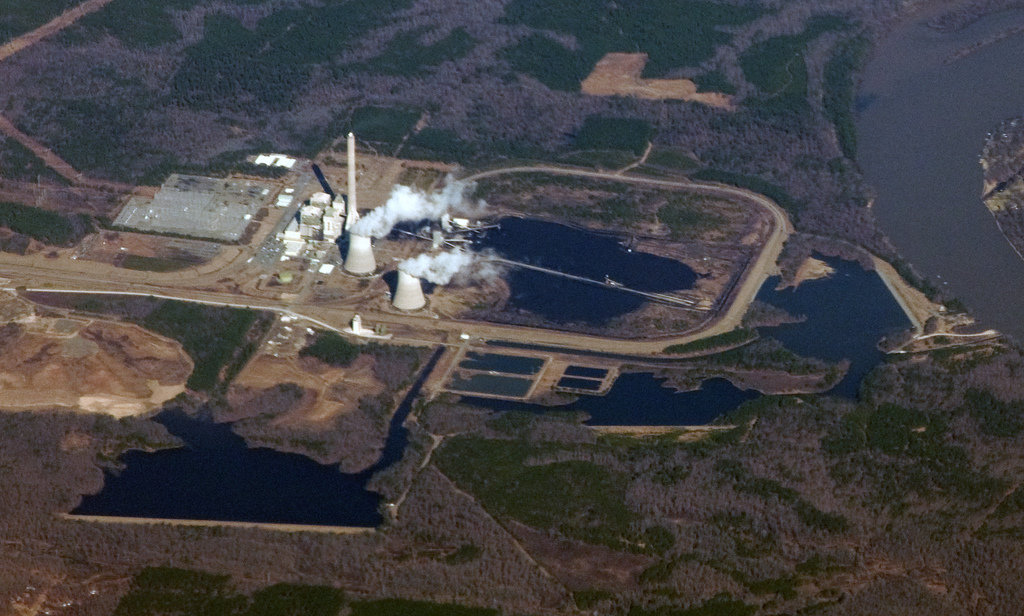 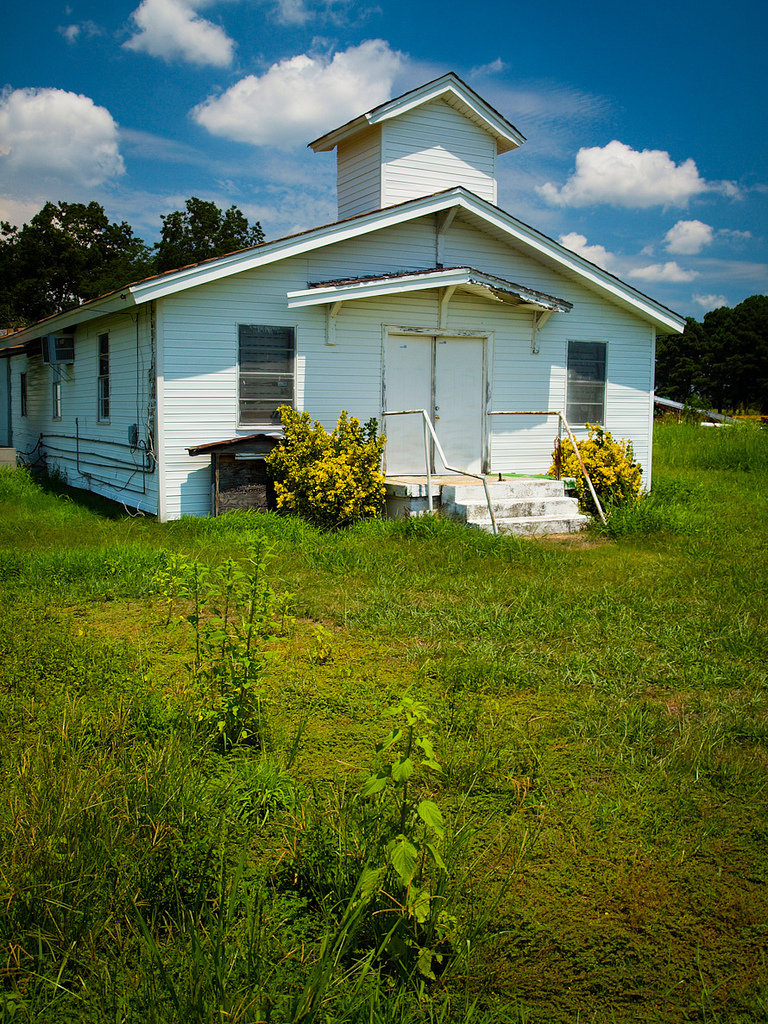