×
What are you looking for?
See all results
Aviaries in Singapore 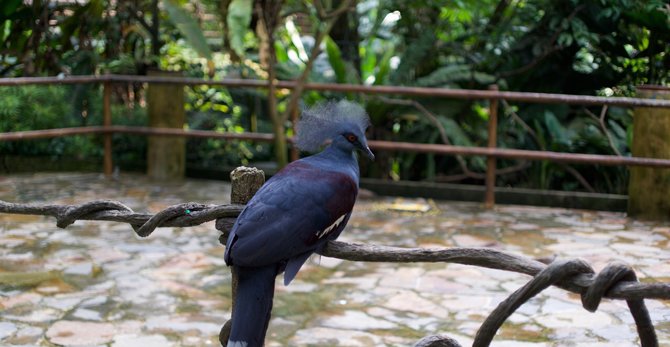 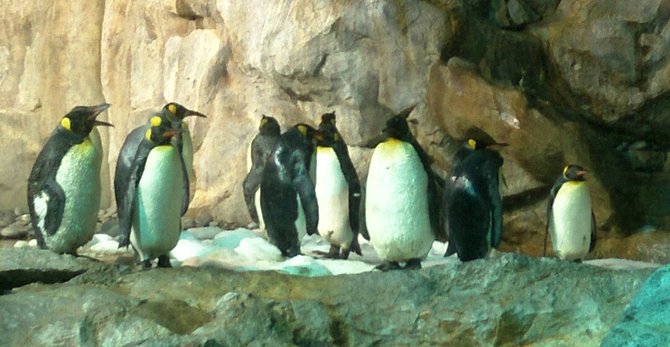 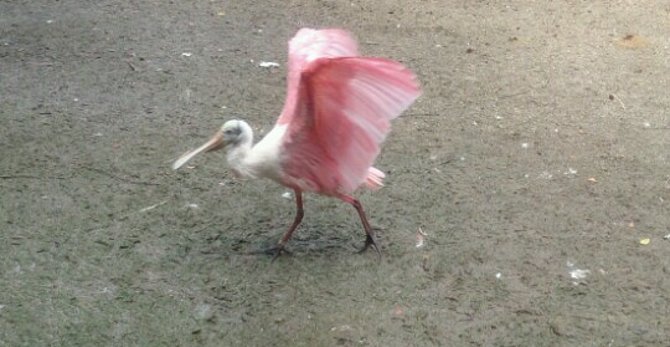 The Jurong Bird Park (Chinese: 裕廊飞禽公园; Malay: Taman Burung Jurong; Tamil: ஜுரோங் பறவை பூங்கா), is a tourist attraction in Singapore managed by Wildlife Reserves Singapore. It is a landscaped park, built on the western slope of Jurong Hill. It is located within the Boon Lay Planning Area of the Jurong district and has an area of 202,000 square metres.

The idea of a permanent bird exhibit was first conceived by Dr Goh Keng Swee, the then Minister for Finance, in 1968. During a World Bank Meeting in Rio de Janeiro, Dr Goh visited its zoological garden and was impressed with its free-flight aviary. He sought to see that Jurong would be more than an industrial zone that Singaporeans would have a place where they could escape from urban life, where people could relax with nature. On 3 January 1971, Jurong Bird Park, built at a cost of S$3.5 million, was opened to the public.

The Jurong Bird Park is now a world-famous bird zoo wherein there are specimens of magnificent bird life from around the world, including a flock of one thousand and one flamingos. It is currently the world's largest bird park in terms of number of birds and second largest in terms of land area after Germany's Vogelpark Walsrode. There are over 8,000 birds of 600 species in the Jurong Bird Park. Of those, 29 are of endangered species.

In 2006, the Jurong Bird Park completed its S$10-million makeover. With the upgrading, the park now boasts a new entrance plaza, an African wetlands exhibit, a park-owned and managed Bongo Burgers restaurant, a Ben & Jerry's ice cream parlour, a gift shop and a bird hospital.

To get to the Jurong Bird Park, visitors would have to take the Mass Rapid Transit to Boon Lay MRT Station and transfer Service 194 or 251 from Boon Lay Bus Interchange.

Crescentrating Halal Friendly Travel
The Jurong Bird Park in Singapore is a 20.2 hectare open-concept Park (the largest in Asia Pacific), home to more than 8,000 birds from 600 different species. http://ow.ly/aGWHc

Jurong Falls is one of the tallest artificial waterfalls in the world,

Pasir Panjang Pillbox is a concrete defensive structure in

The Bukit Timah Nature Reserve is a small 1.64 square kilometre (400

The National Aviary in Pittsburgh, Pennsylvania is America's only

Bird Kingdom, is located in the tourist district of Niagara Falls,

Птичий заповедник Холзан is a tourist attraction, one of th 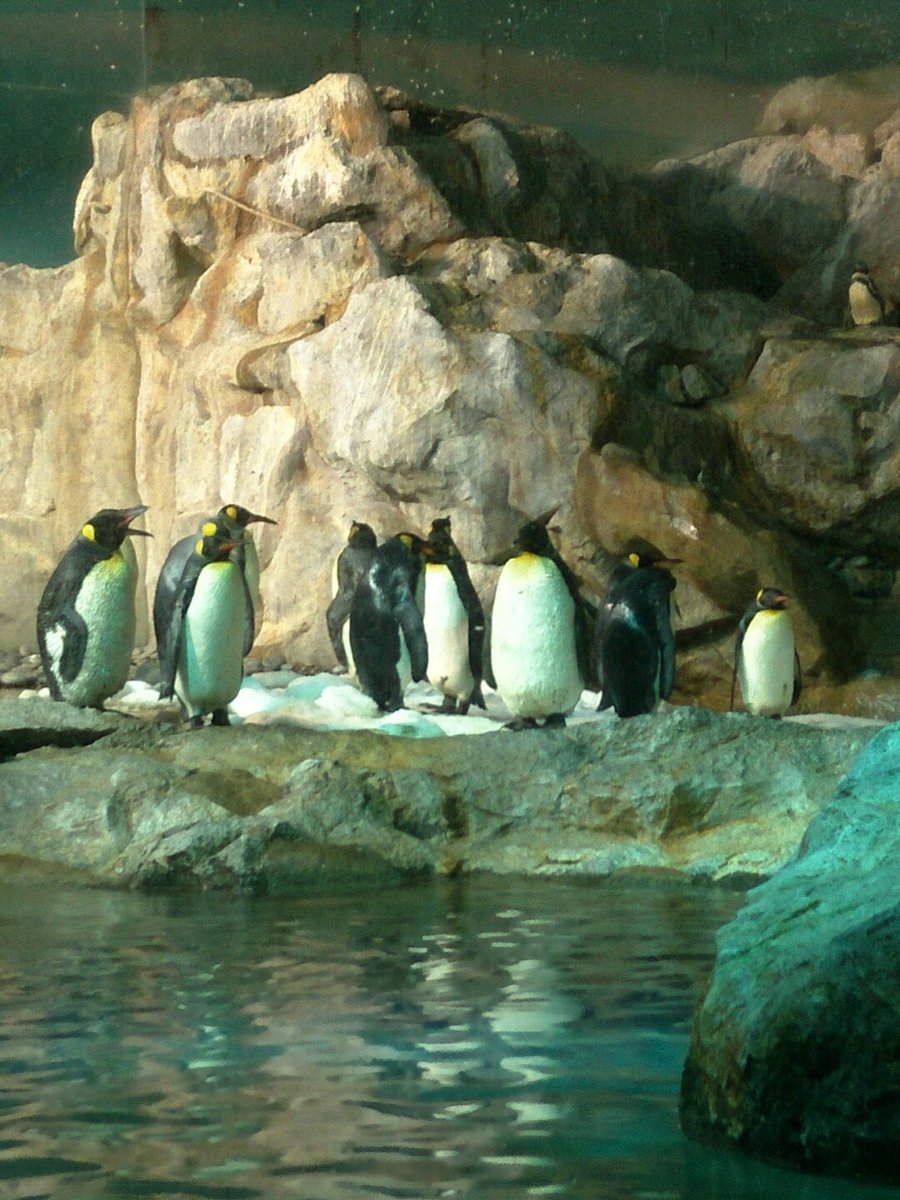 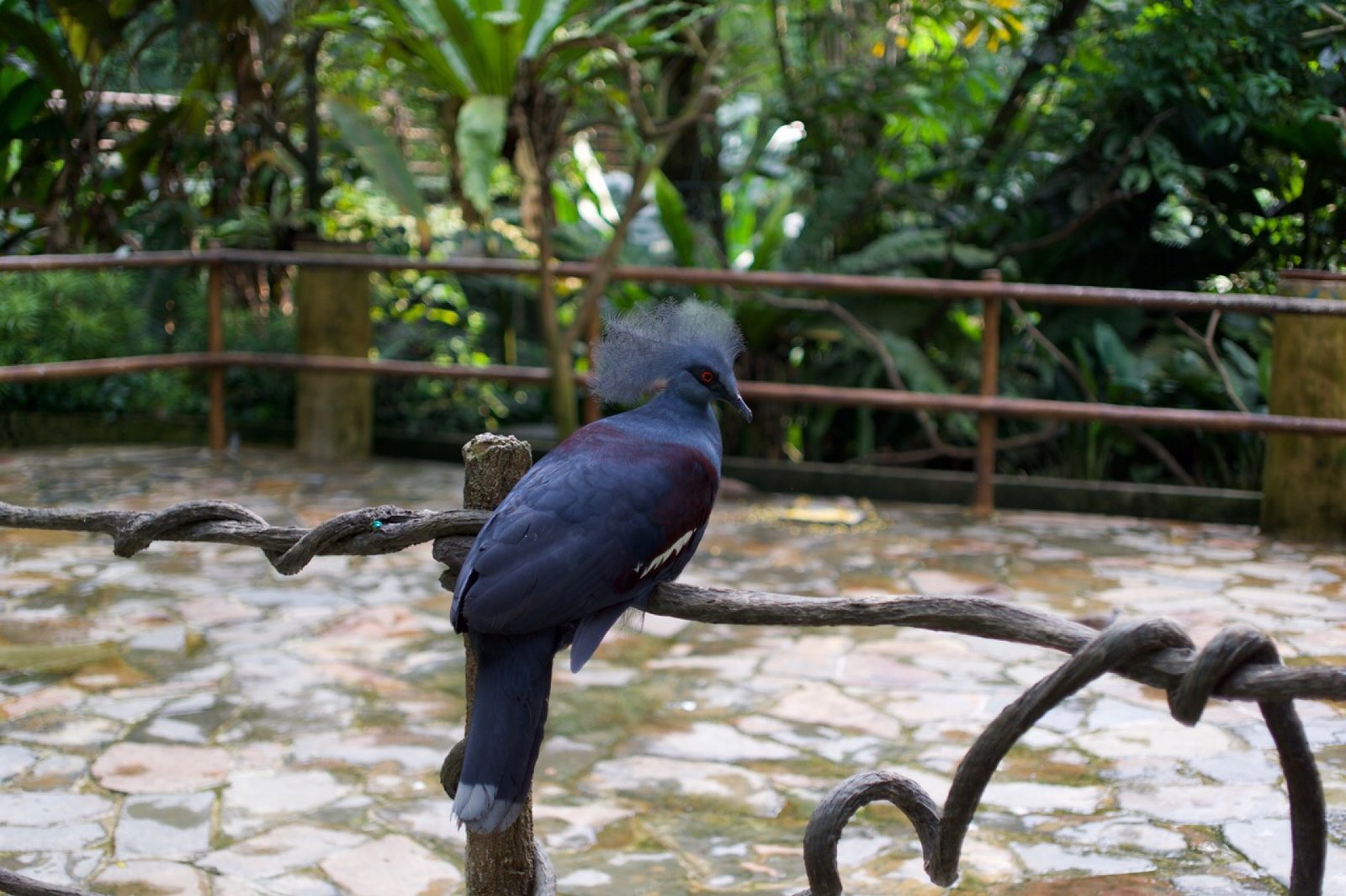 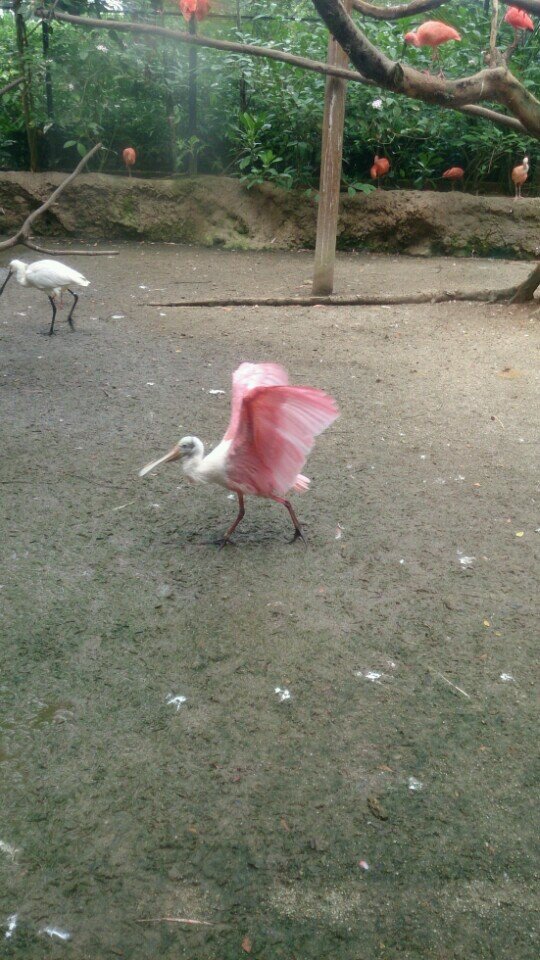 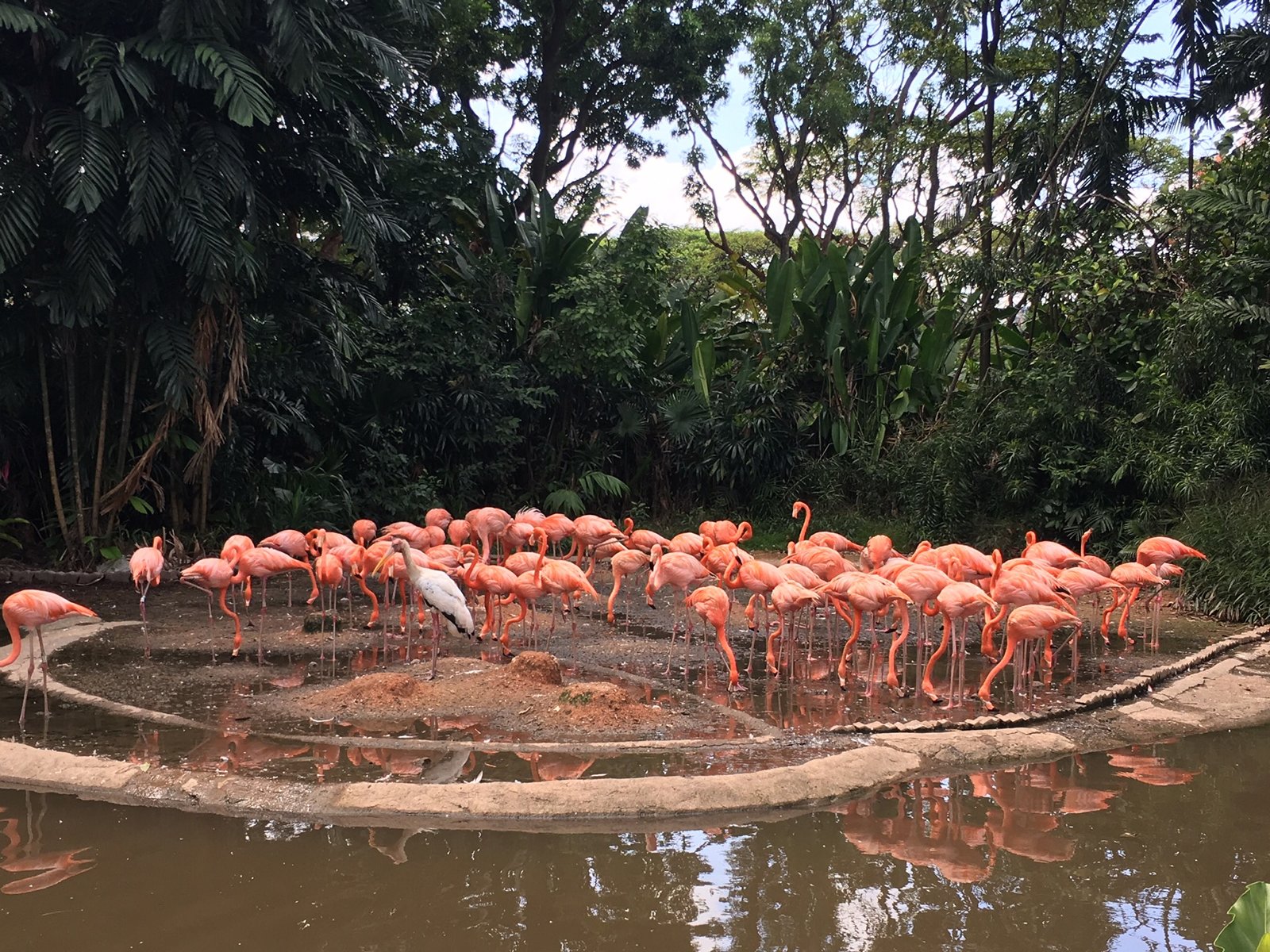 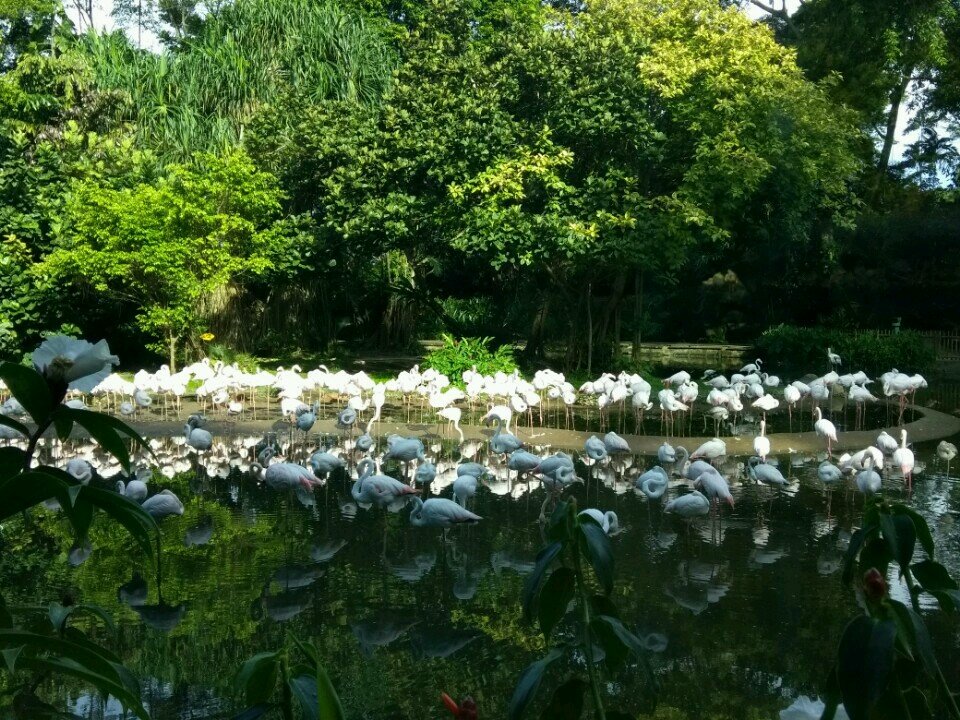 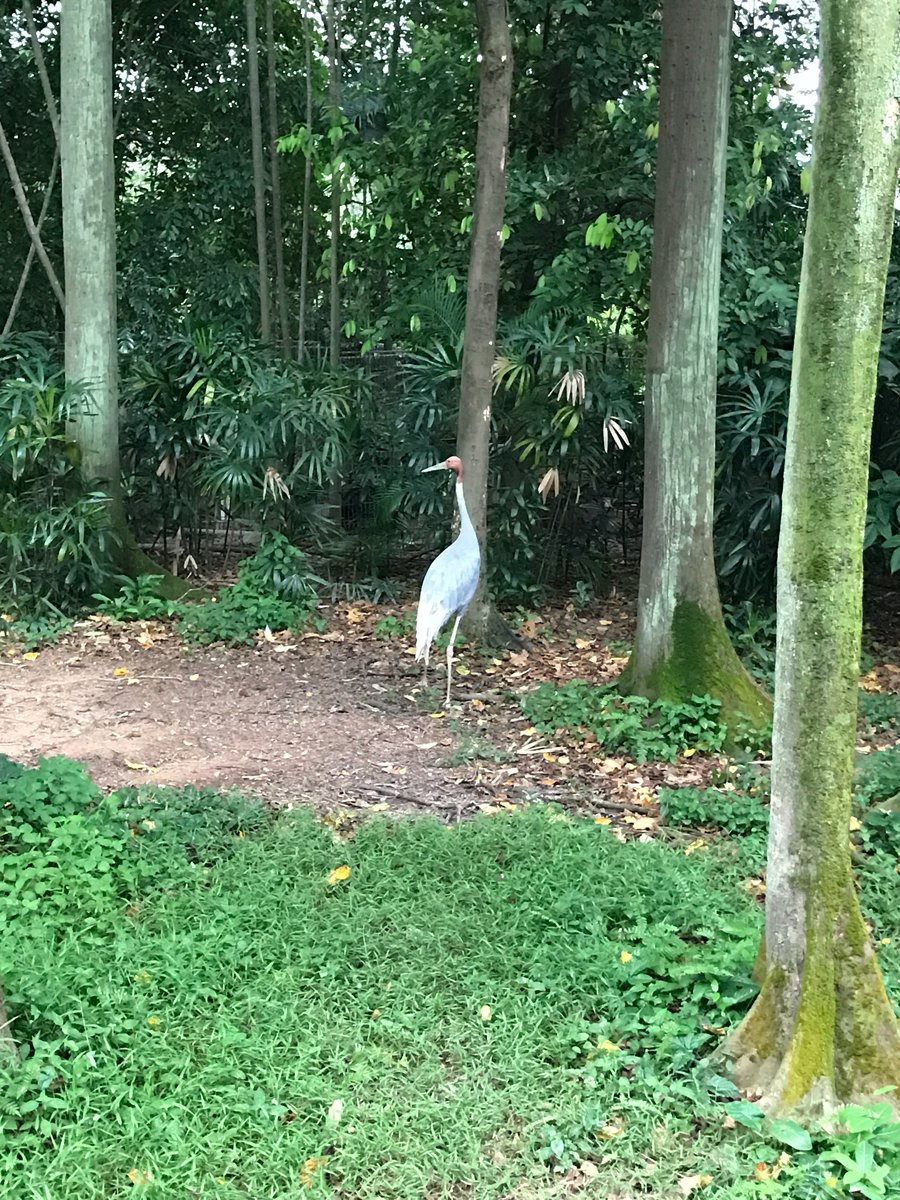 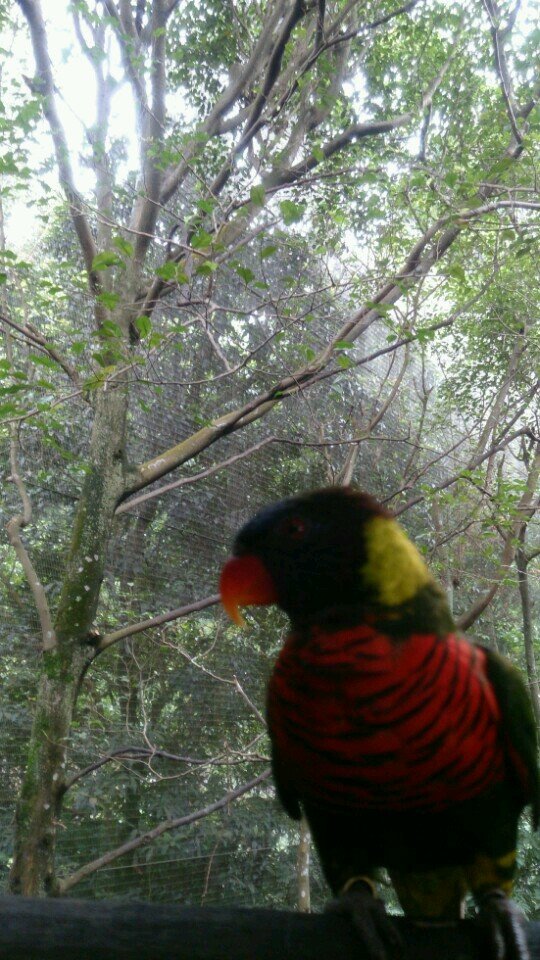 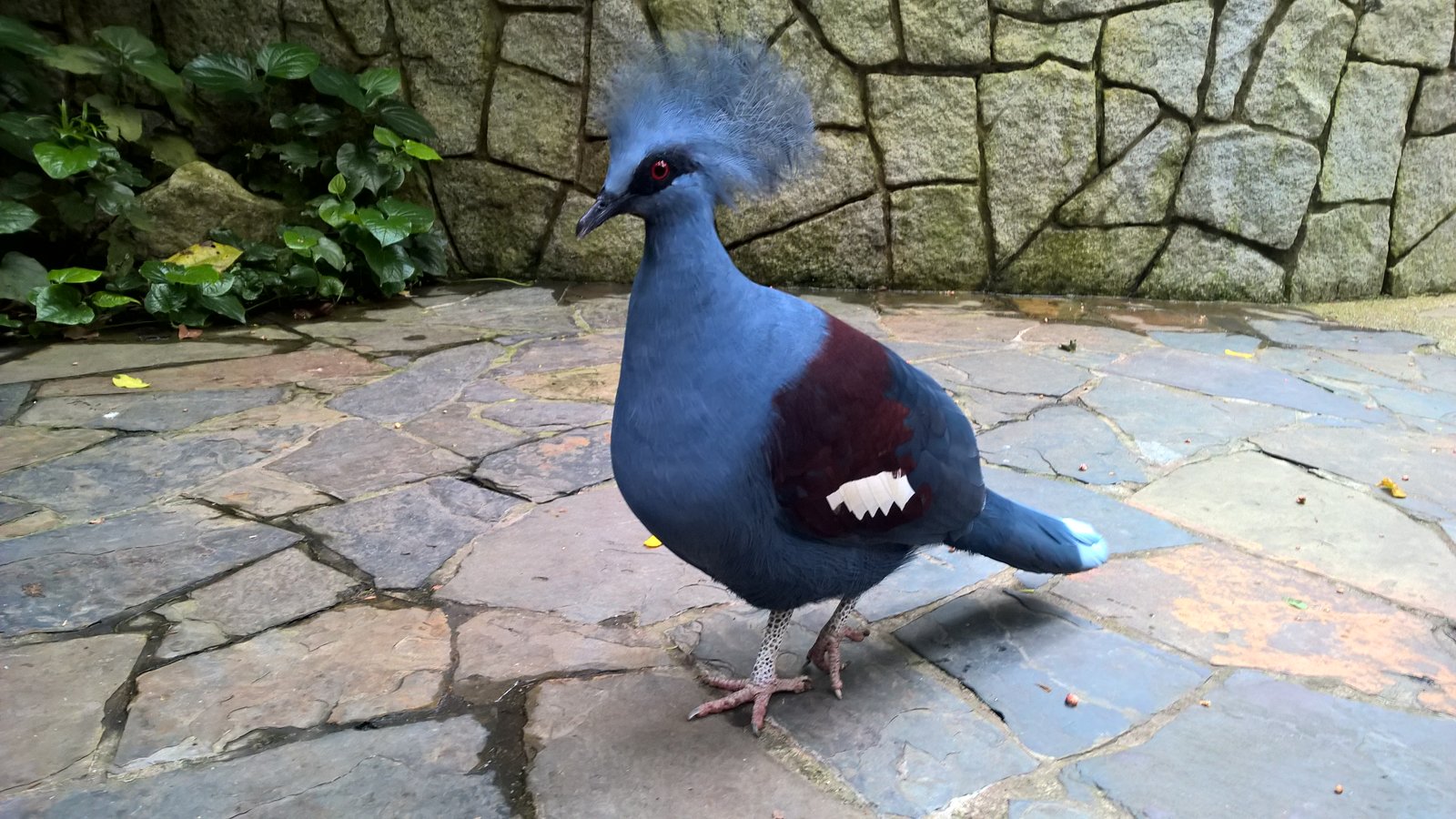 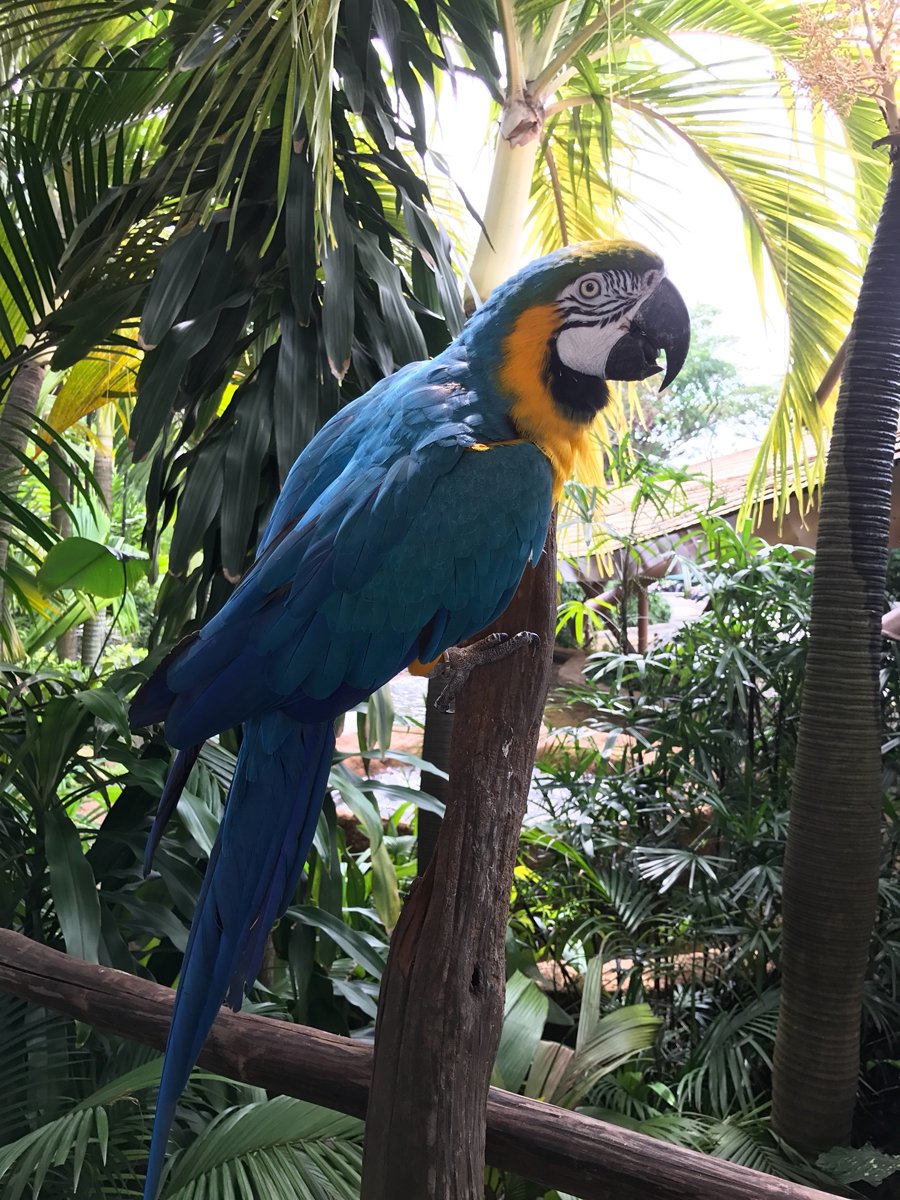 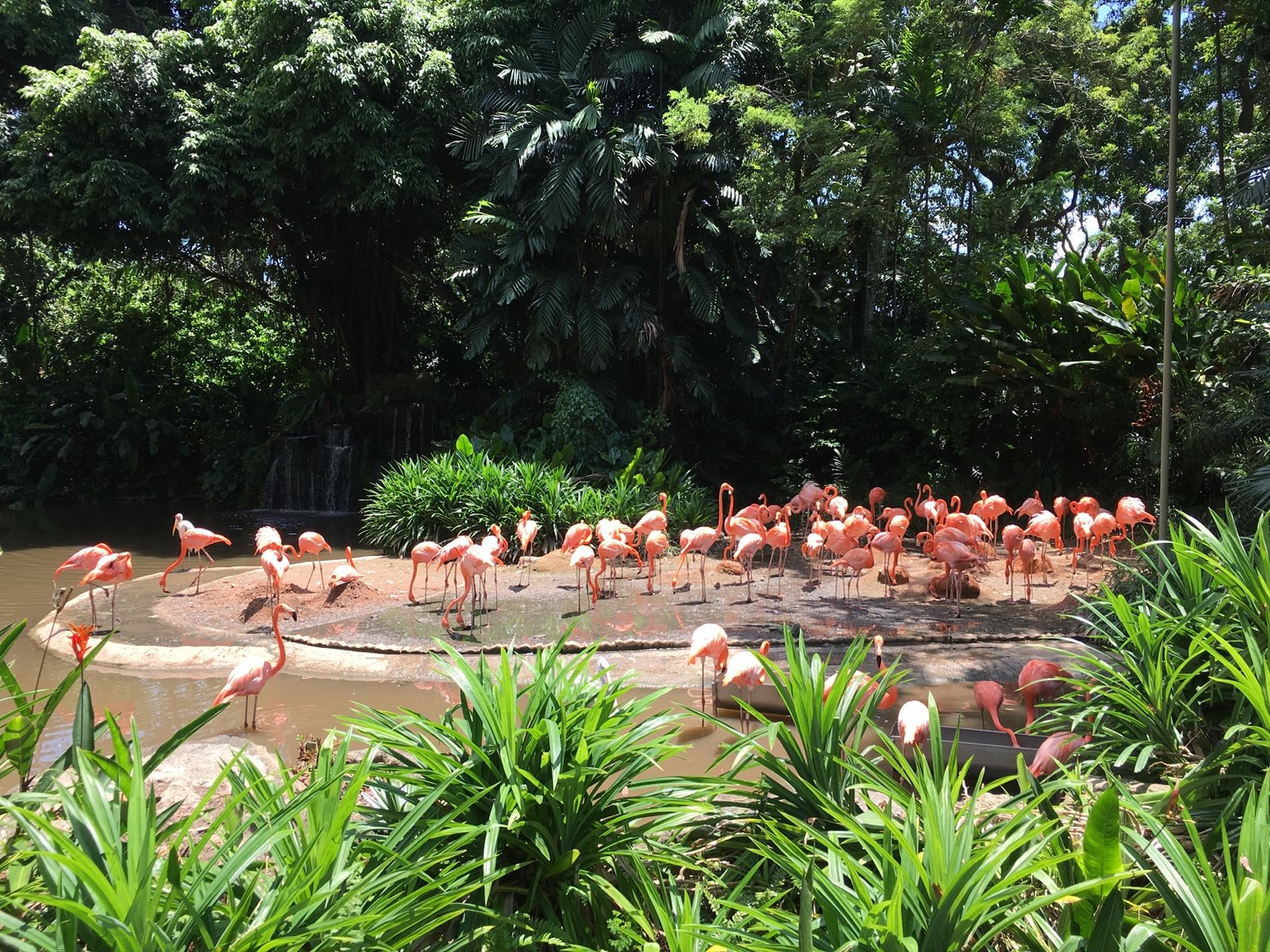 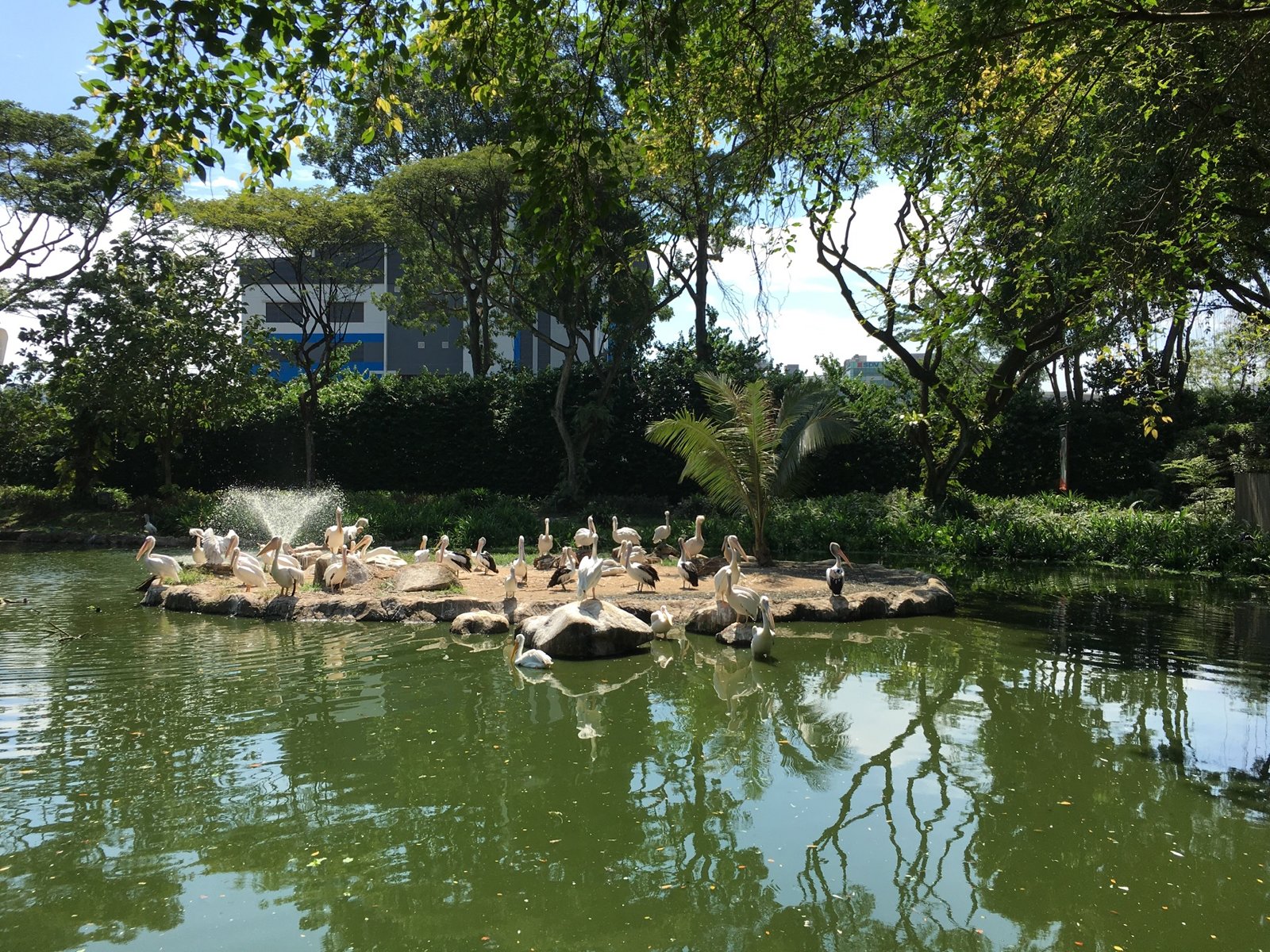 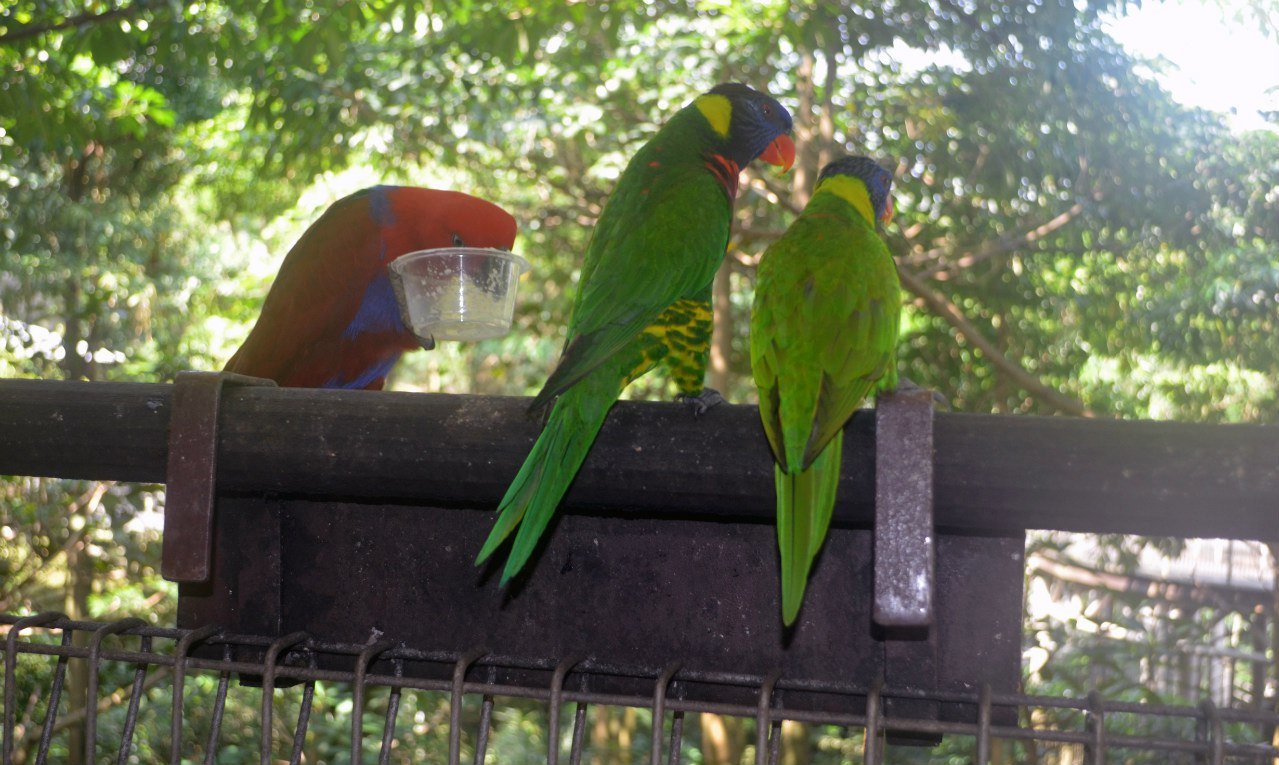 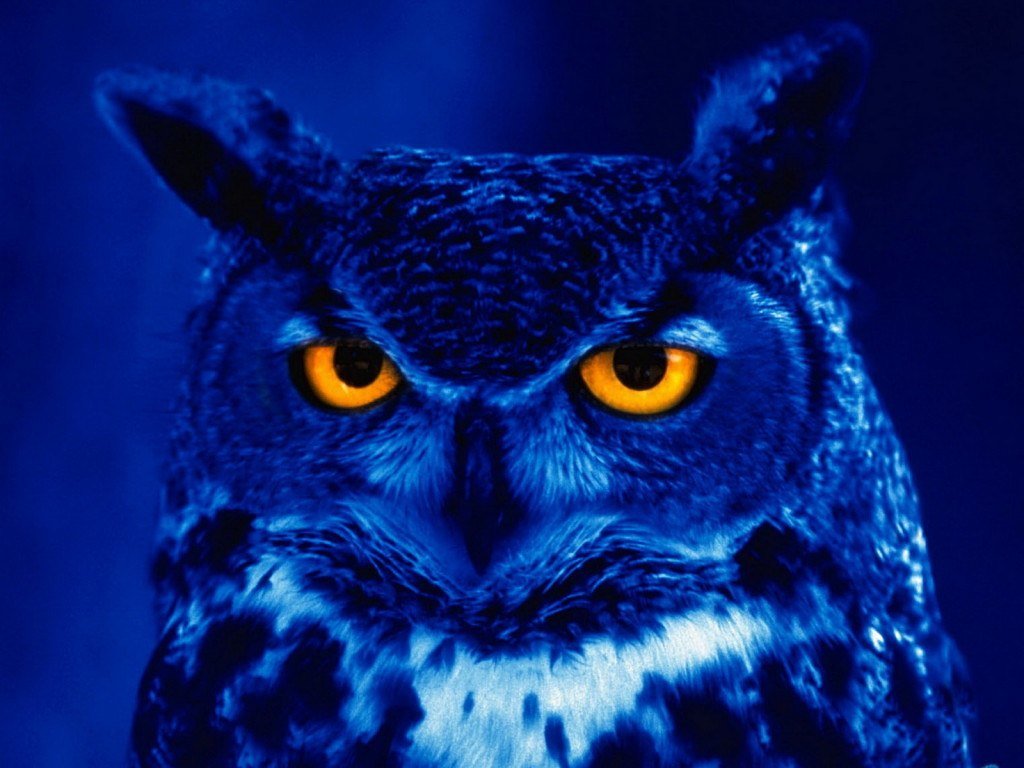 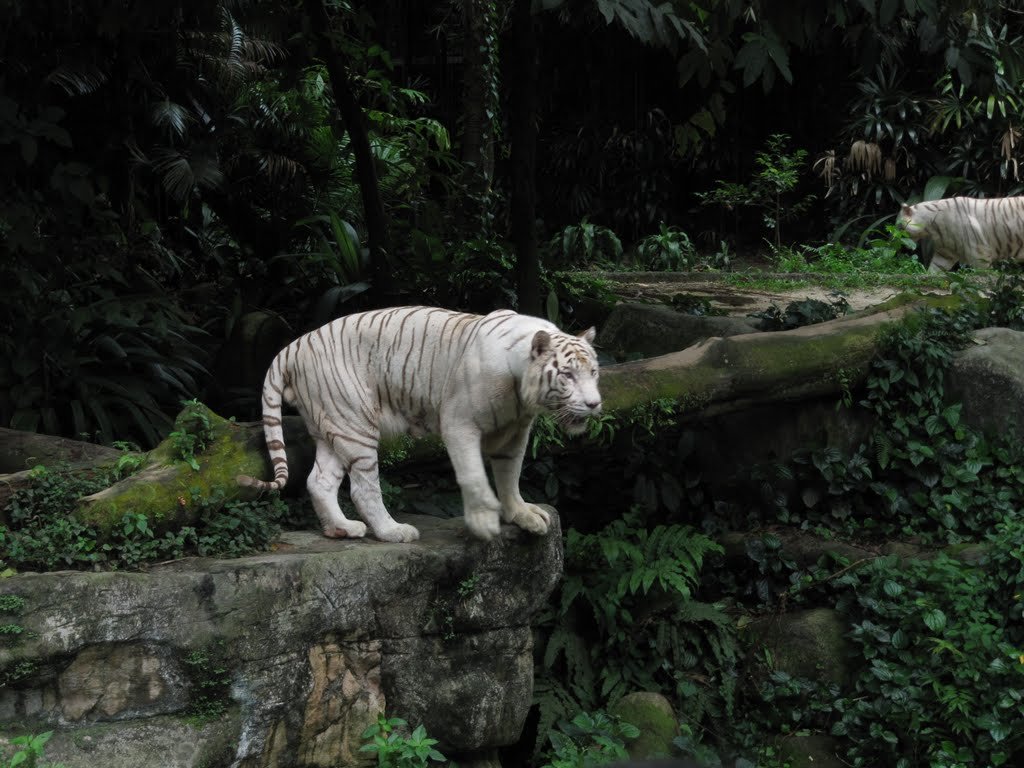 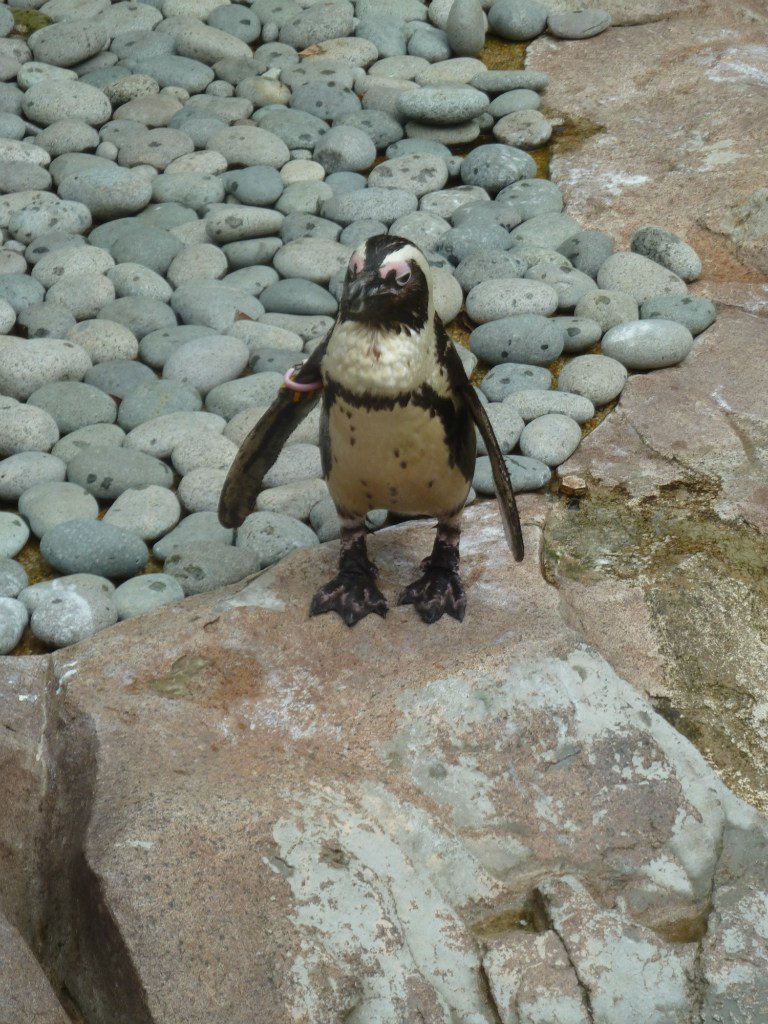 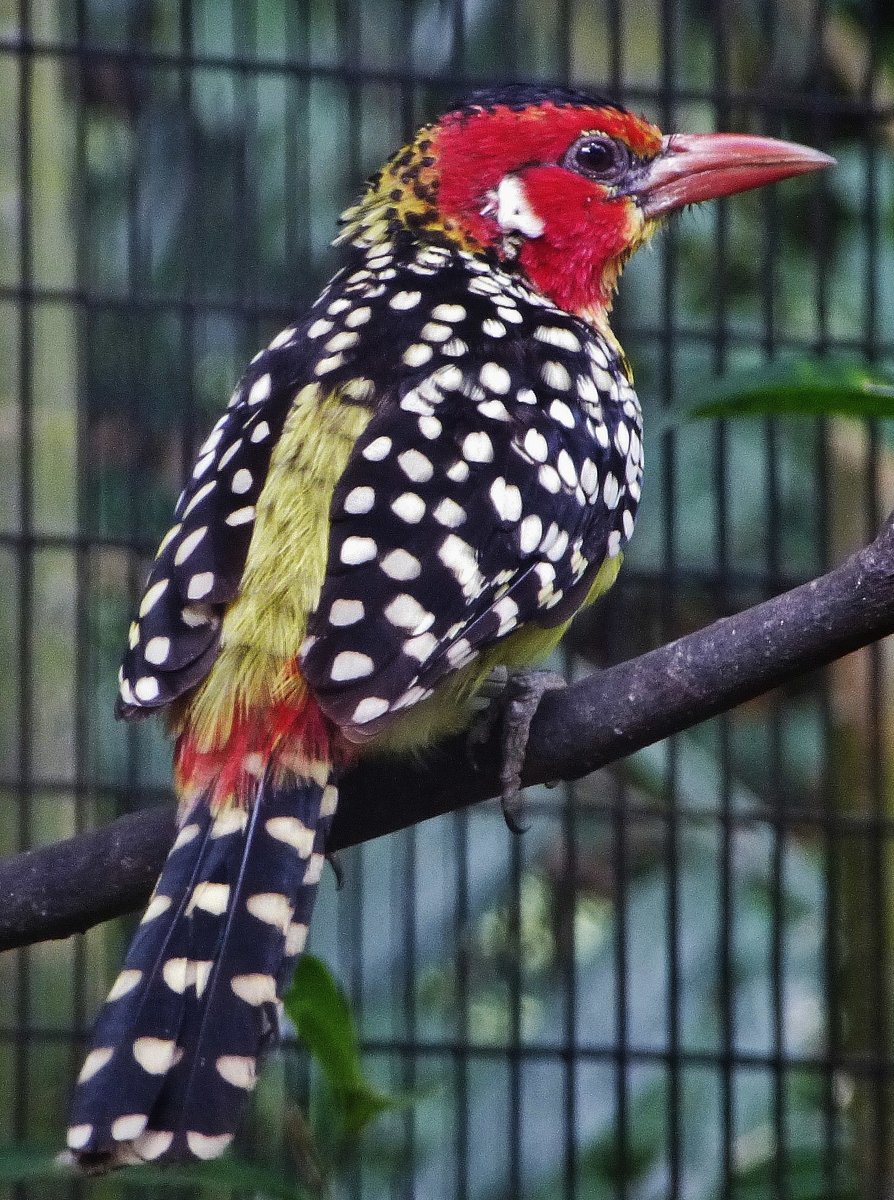 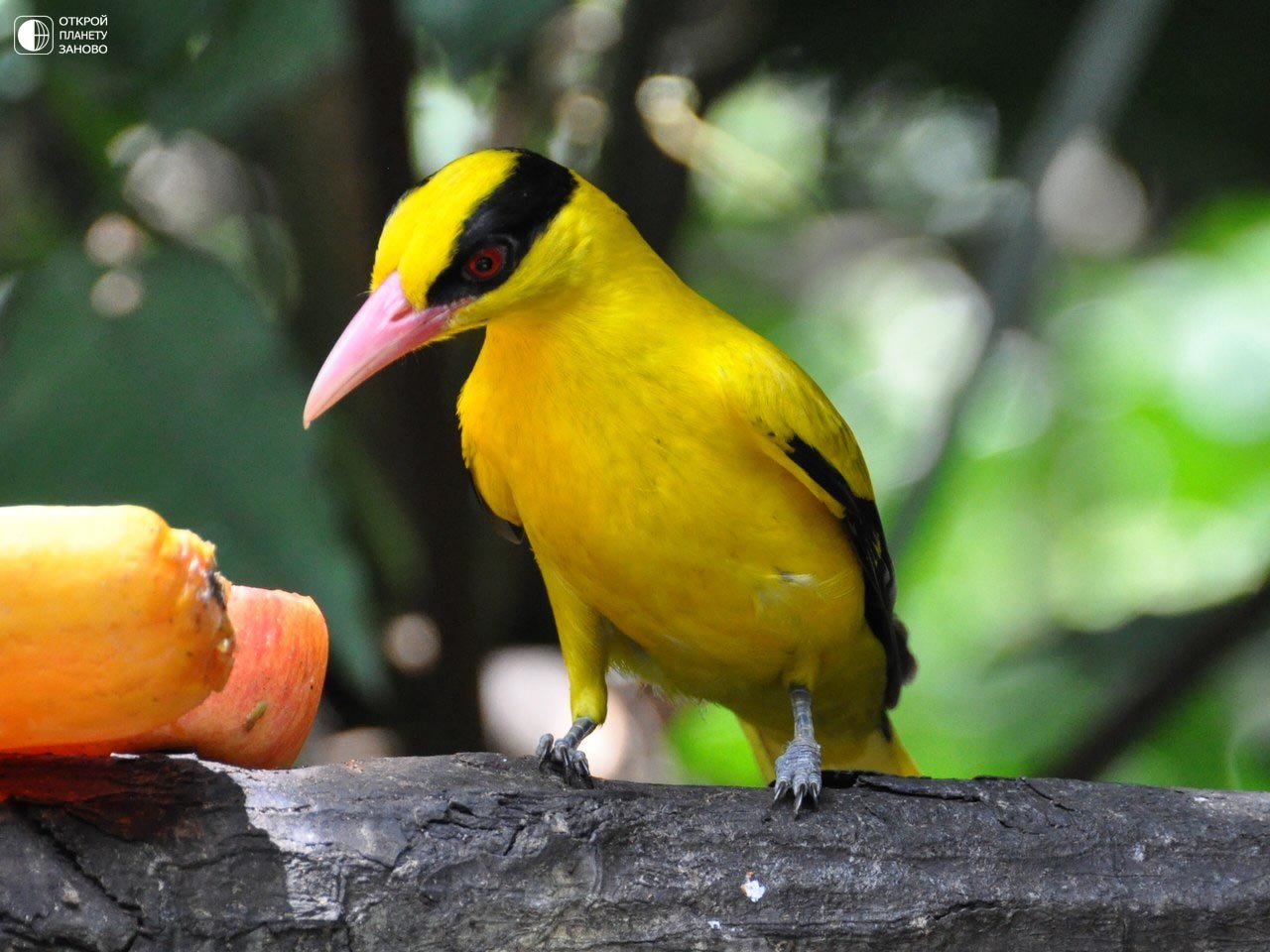 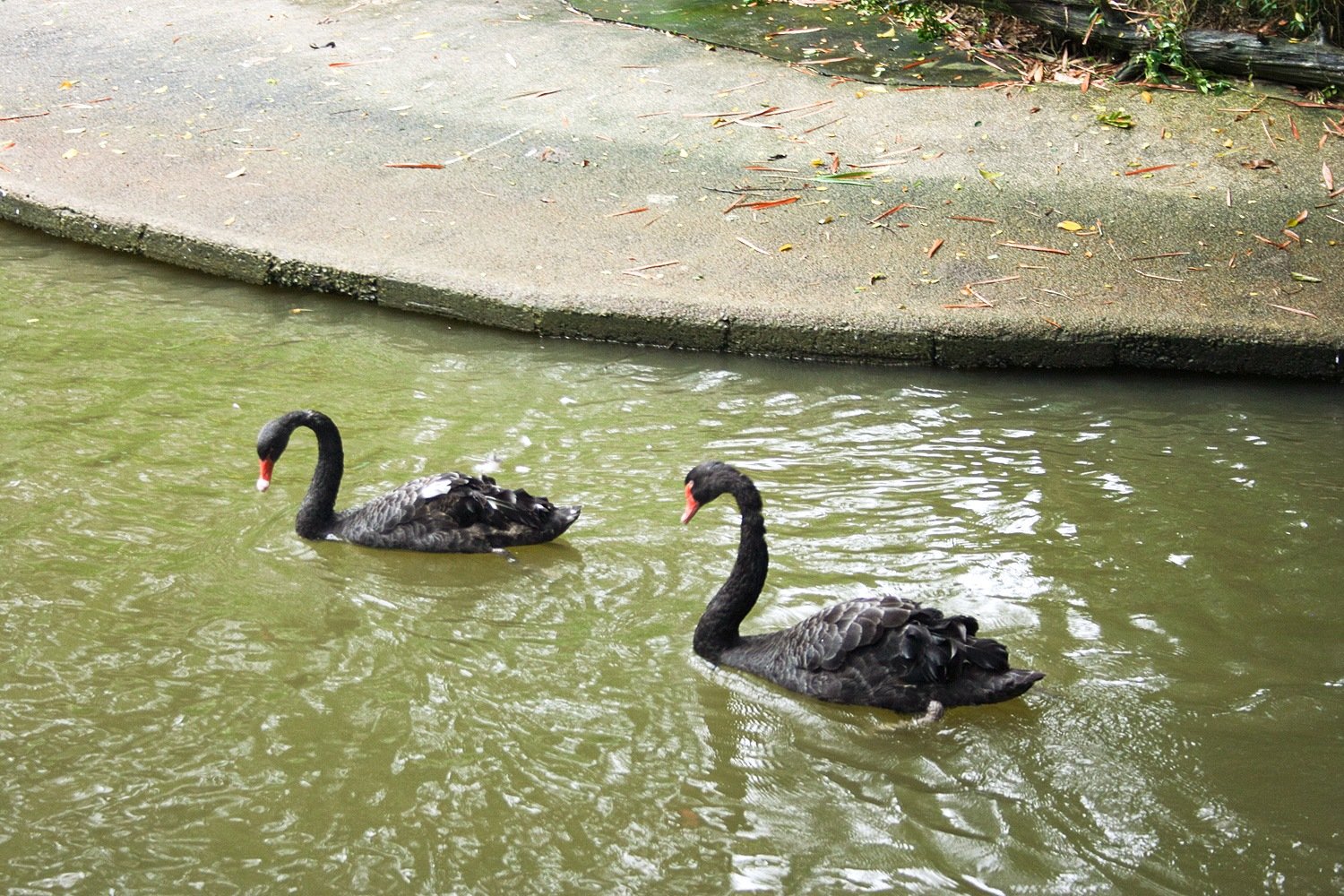 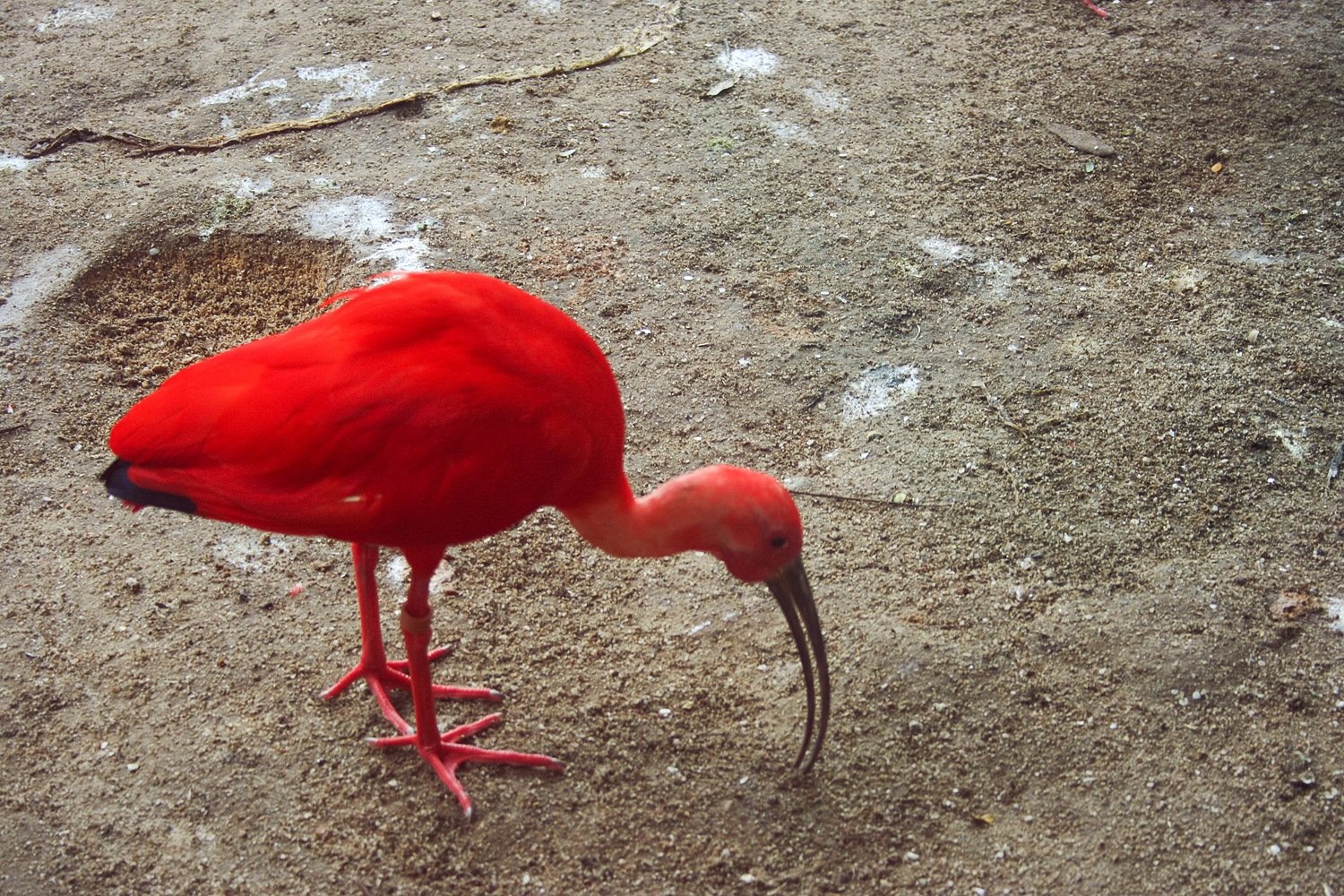 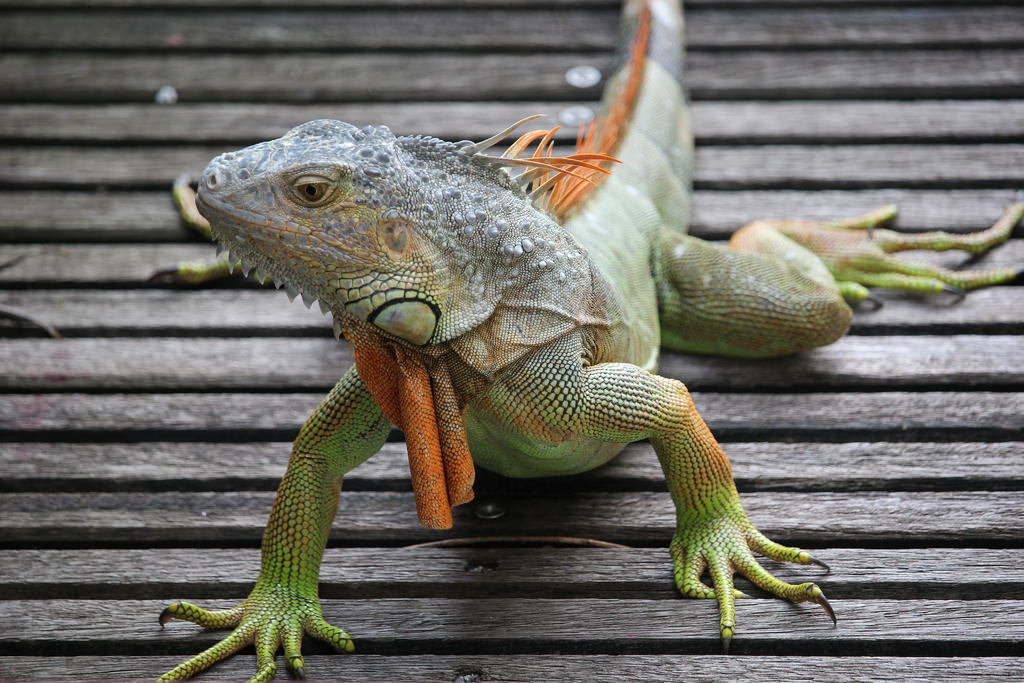 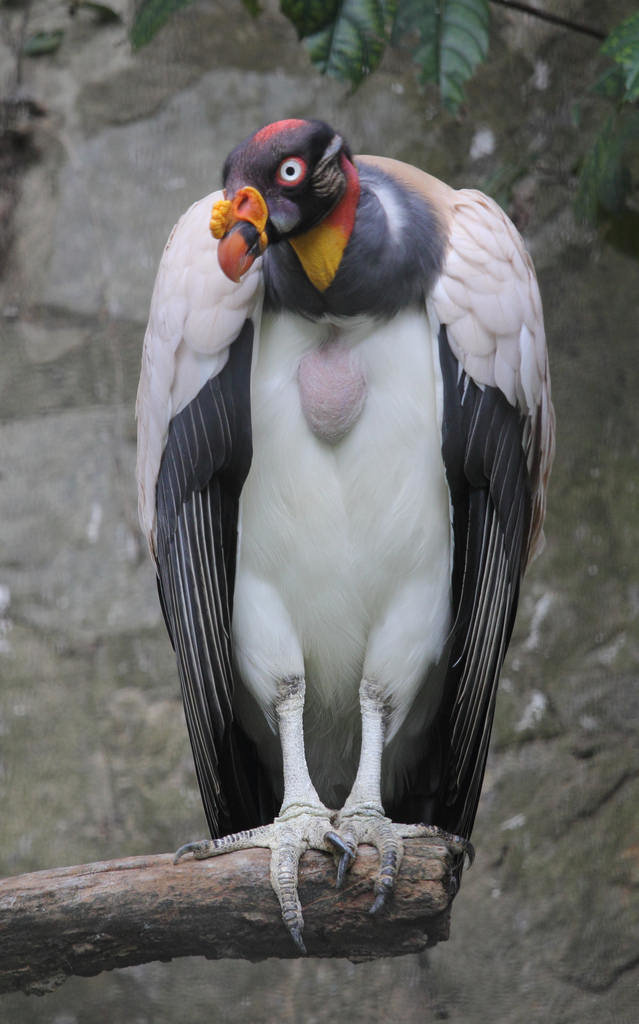