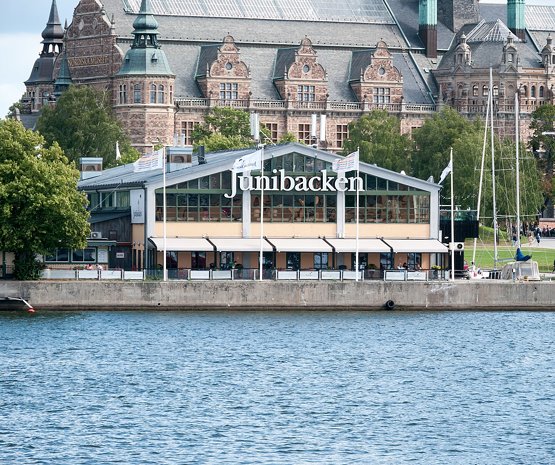 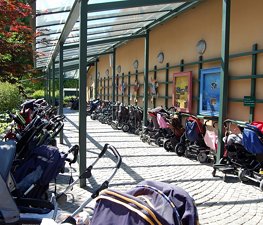 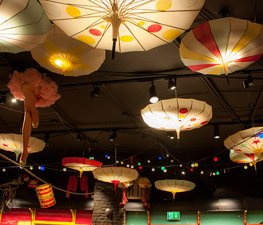 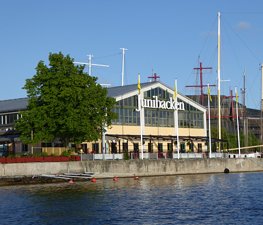 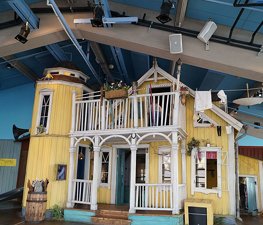 Junibacken is a children’s museum situated on the island of Djurgården in the centre of Stockholm, Sweden. The museum was officially opened by the Swedish Royal Family on June 8, 1996. The museum is Stockholm’s 5th most-visited tourist attraction. The museum is devoted to Swedish children’s literature, but especially Astrid Lindgren. Outside the building is a bronze statue of Lindgren. The art direction and images for the interior design were made by Swedish artist Marit Törnqvist, who had previously made illustrations for more recent versions of Lindgren's books.

The museum contains the largest children’s bookstore in Sweden. The lockers in the entrance hall are unusual in that each is in the form of a giant book-spine. Other main attractions include a Storybook Square, a mock public square where each house is devoted to a separate Swedish children’s author (other than Lindgren), from the earliest writers such as Elsa Beskow to recent writers such as Sven Nordqvist. The square ends at a mock railway station, from where visitors take a theme-train ride through the world of Astrid Lindgren’s books, with one one “stage setting” for each of her well-known works, such as Madicken, Karlsson-on-the-Roof, Ronia the Robber's Daughter, Emil i Lönneberga, and The Brothers Lionheart. The train ride ends at a half-side reconstruction of Villa Villekulla, the home of Lindgren's most well-known character, Pippi Longstocking.

Leo Rubinstein
Yes,it is a beautiful museum,but what a waste of money! You get to see 2 little halls with ordinary attractions and you get a ride with a train and it is only fun and entertaining thing for the kids

Magnus Herbertsson
Out kids love the Sagotrain, to climb the Villa Villerkulla, sit on Pippis horse and the theatre shows. Expensive entrance and too crowded at times. Try being here when Junibacken open its doors.

Jenny Helldahl
May be sliiiiightly biased, as I work here, but this is THE place to bring your kids. Interactive exhibitions, children´s theatre, and homemade pastries to die for. Oh, and lovely staff! ;)

Moderna museet, the Museum of Modern Art, Stockholm, Sweden, is a

Biologiska museet is a museum located on Djurgården in Stockholm. It 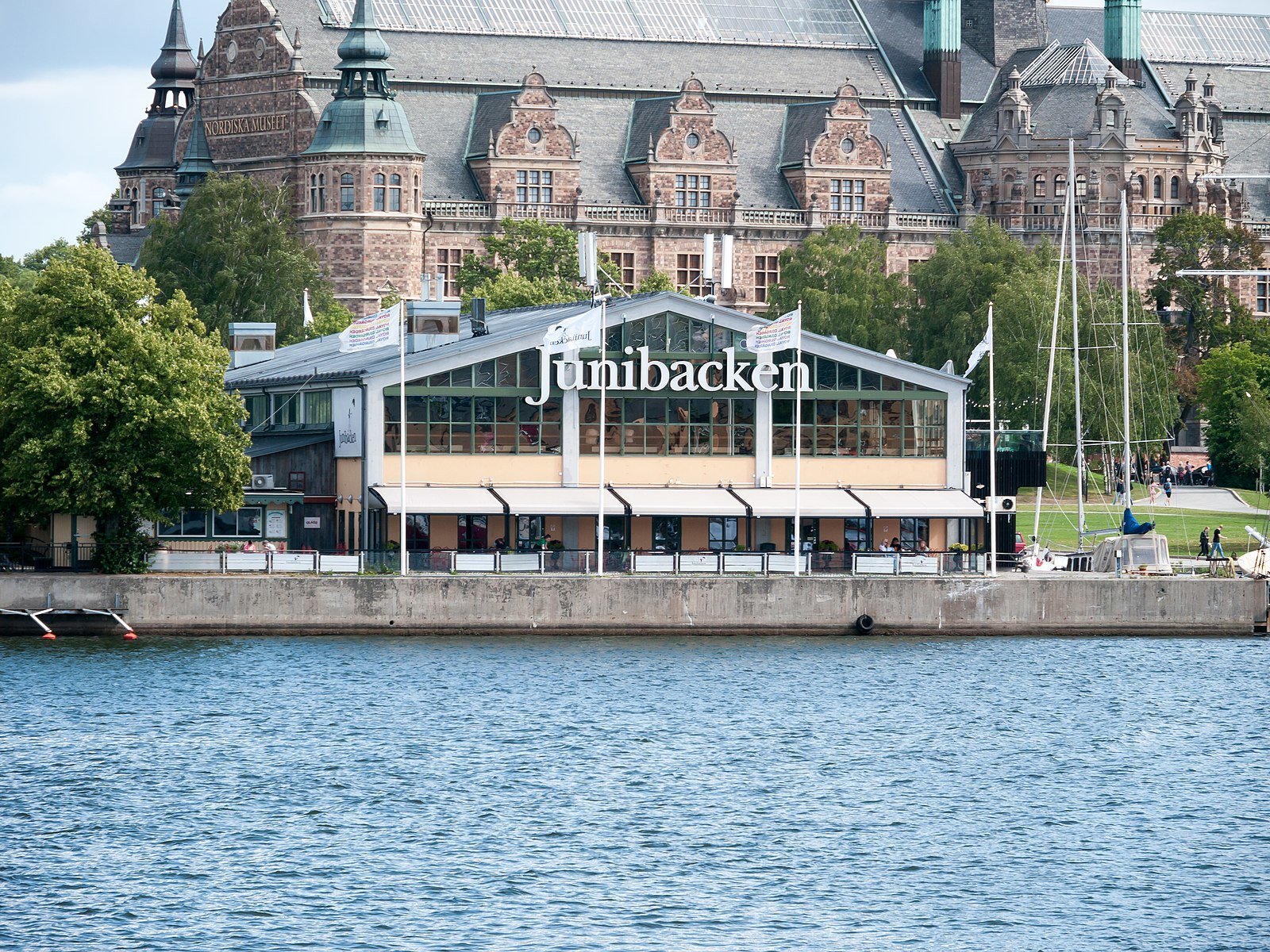 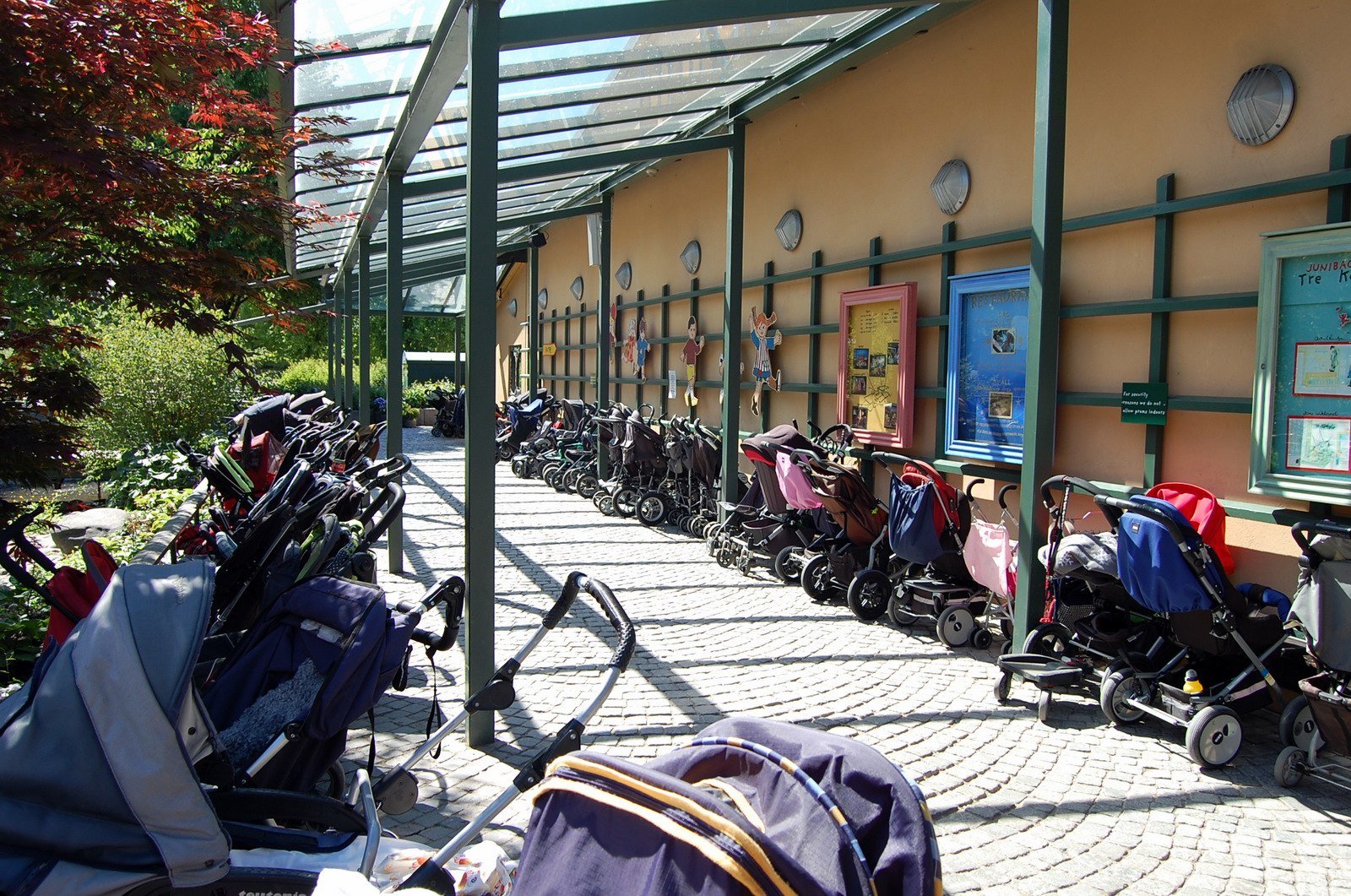 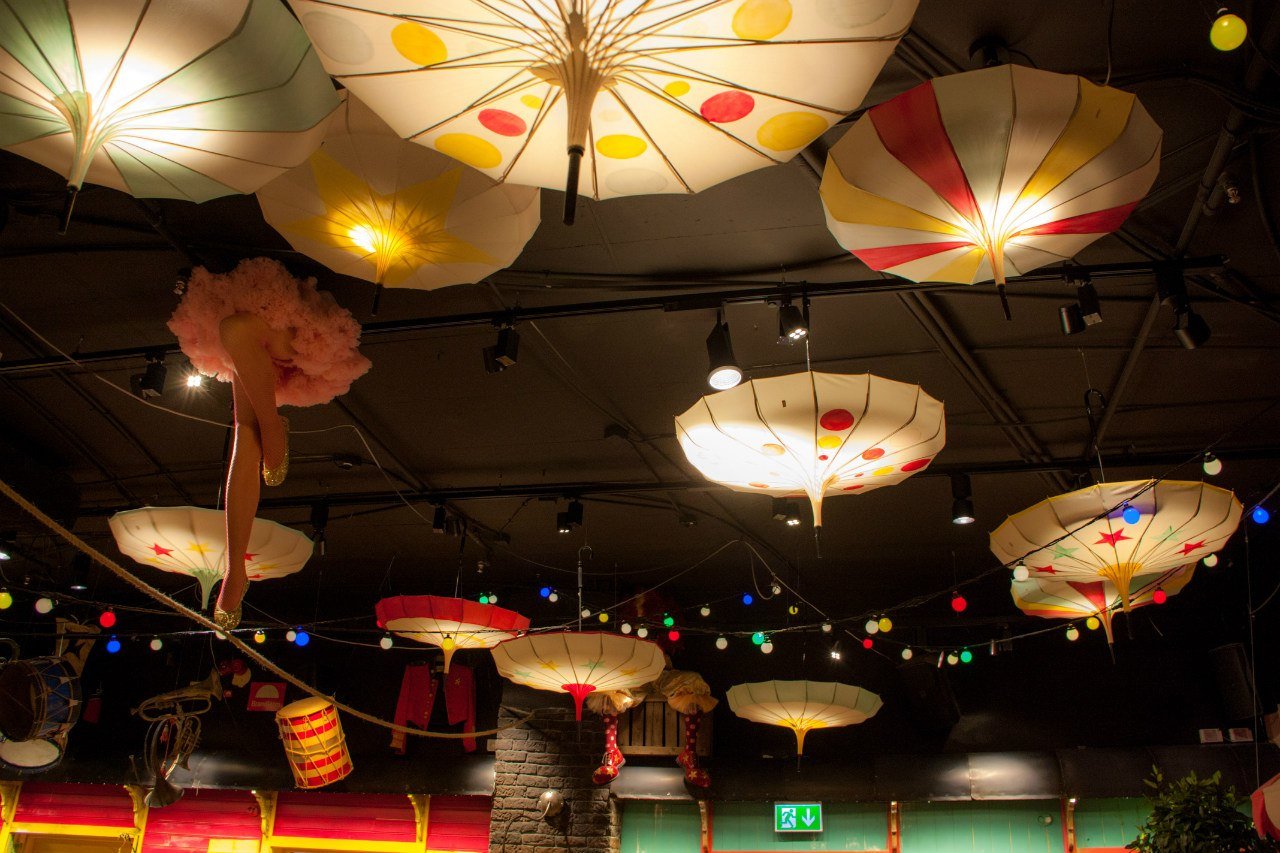 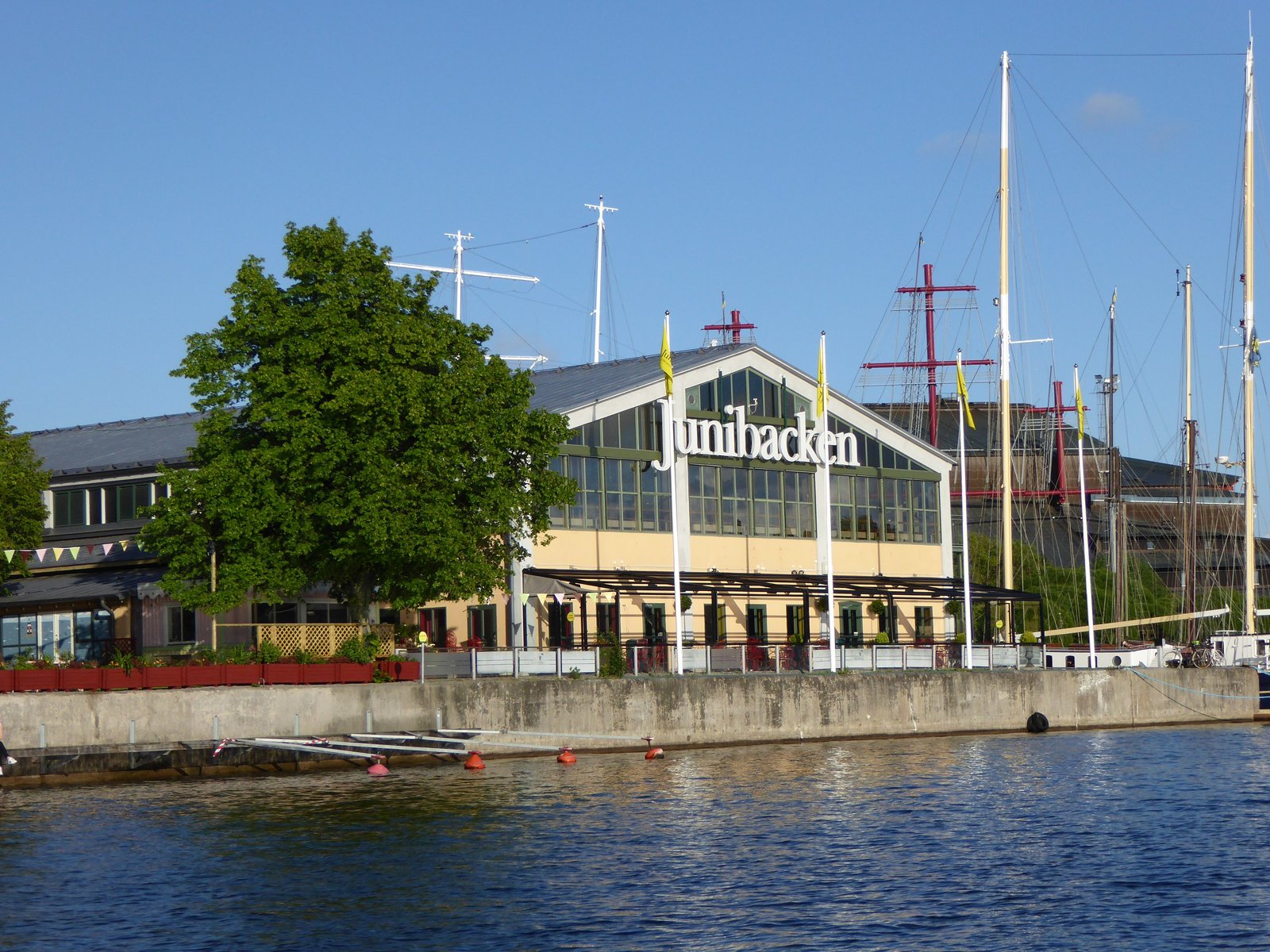 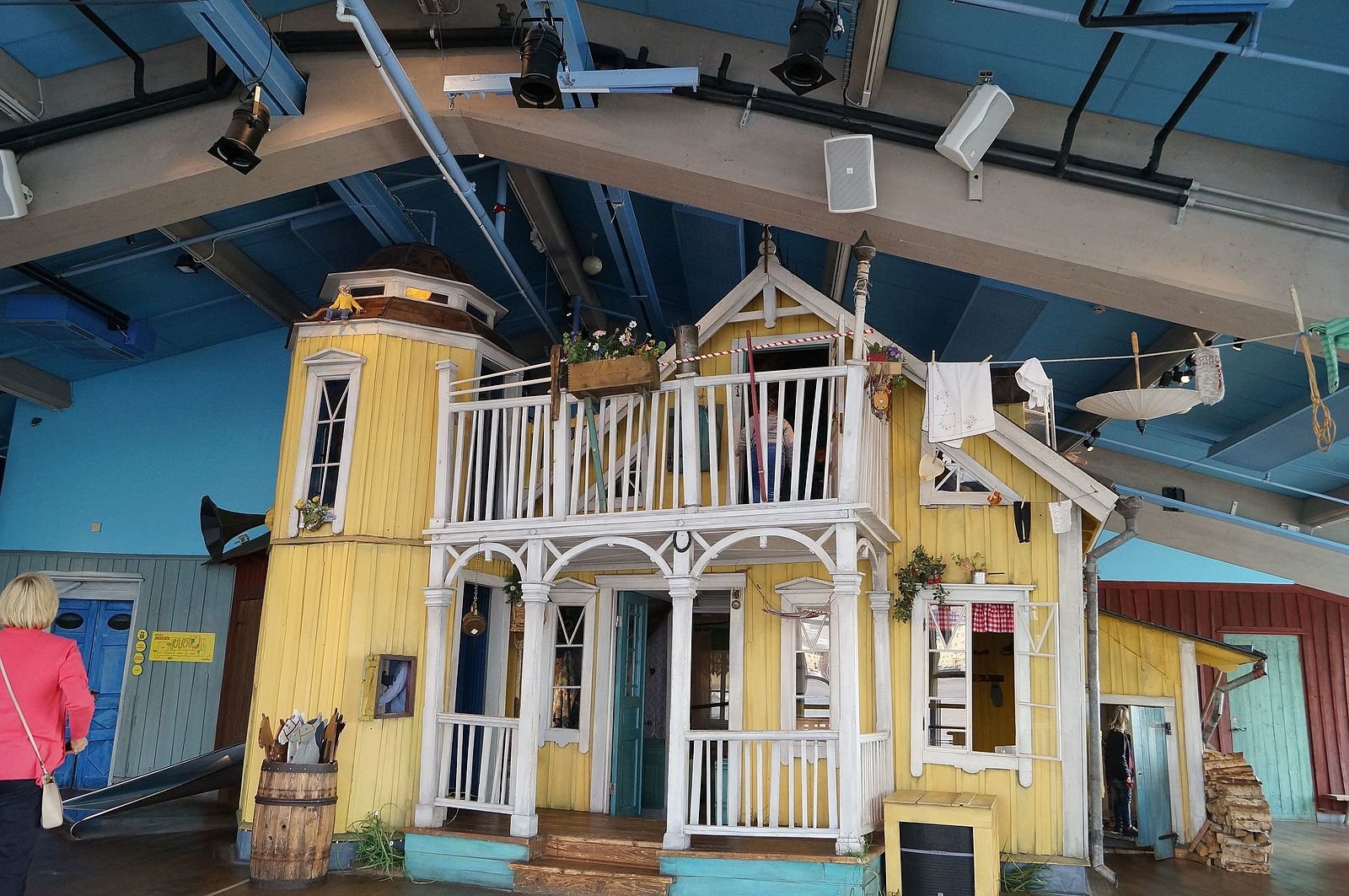 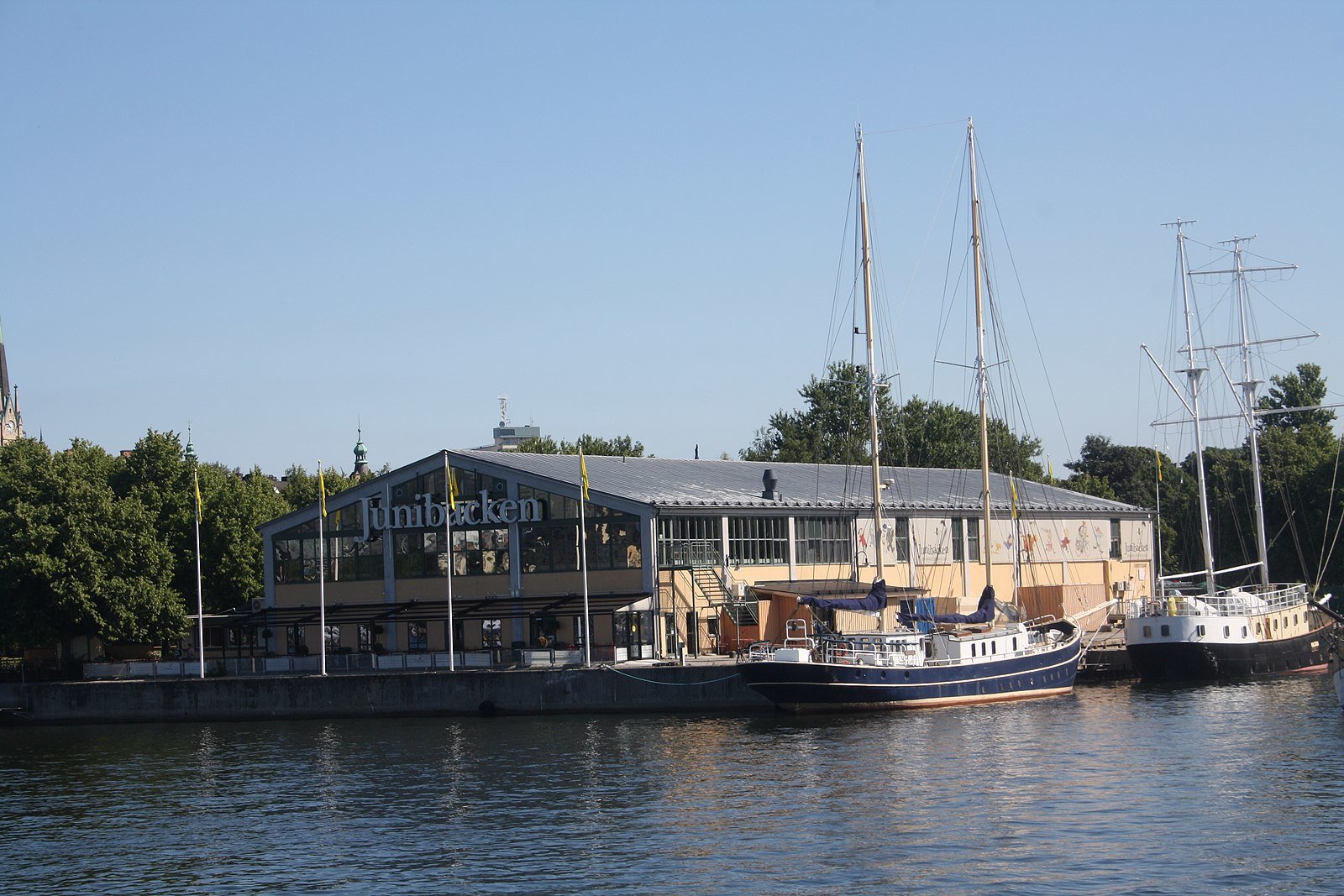 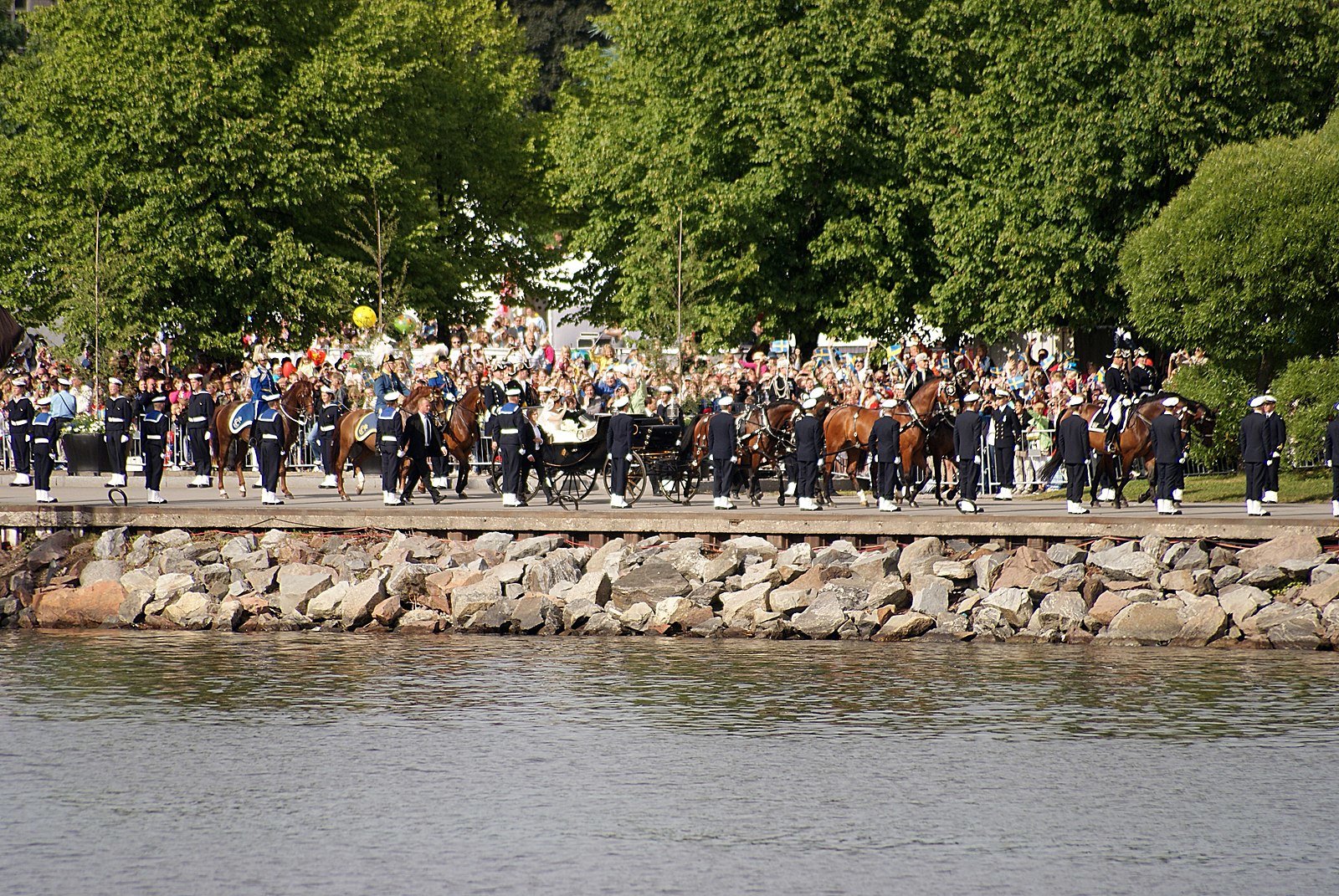 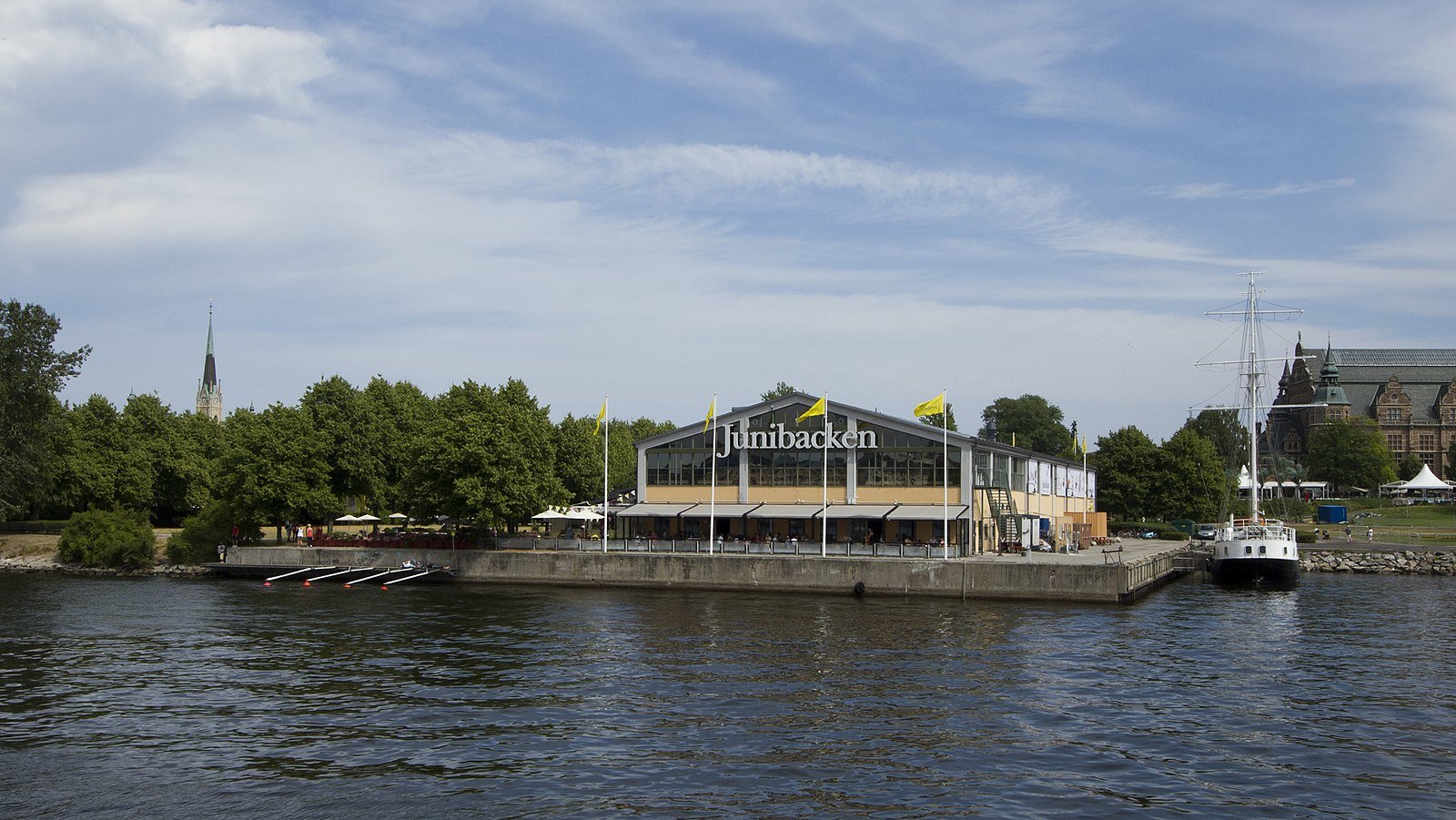 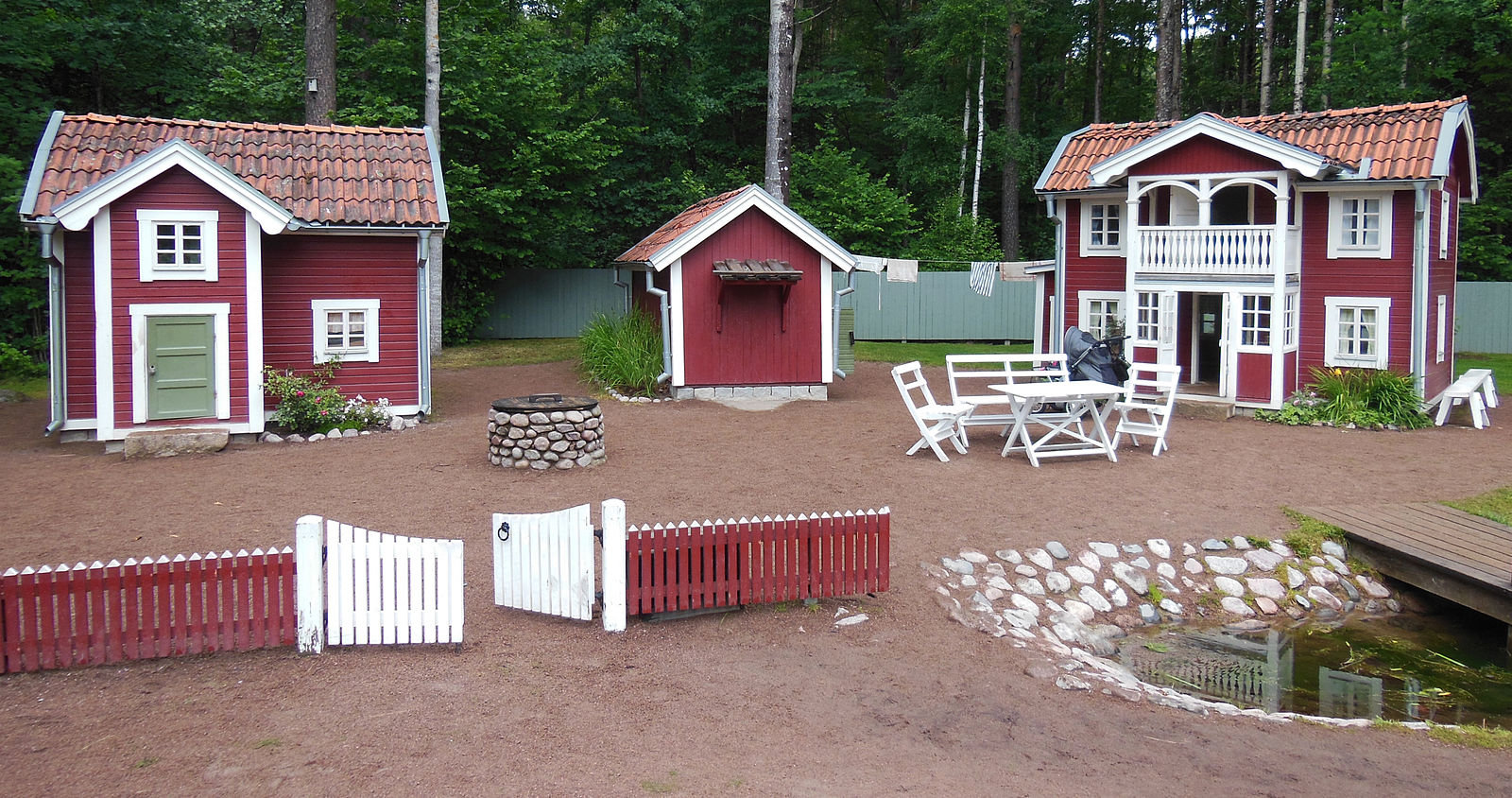 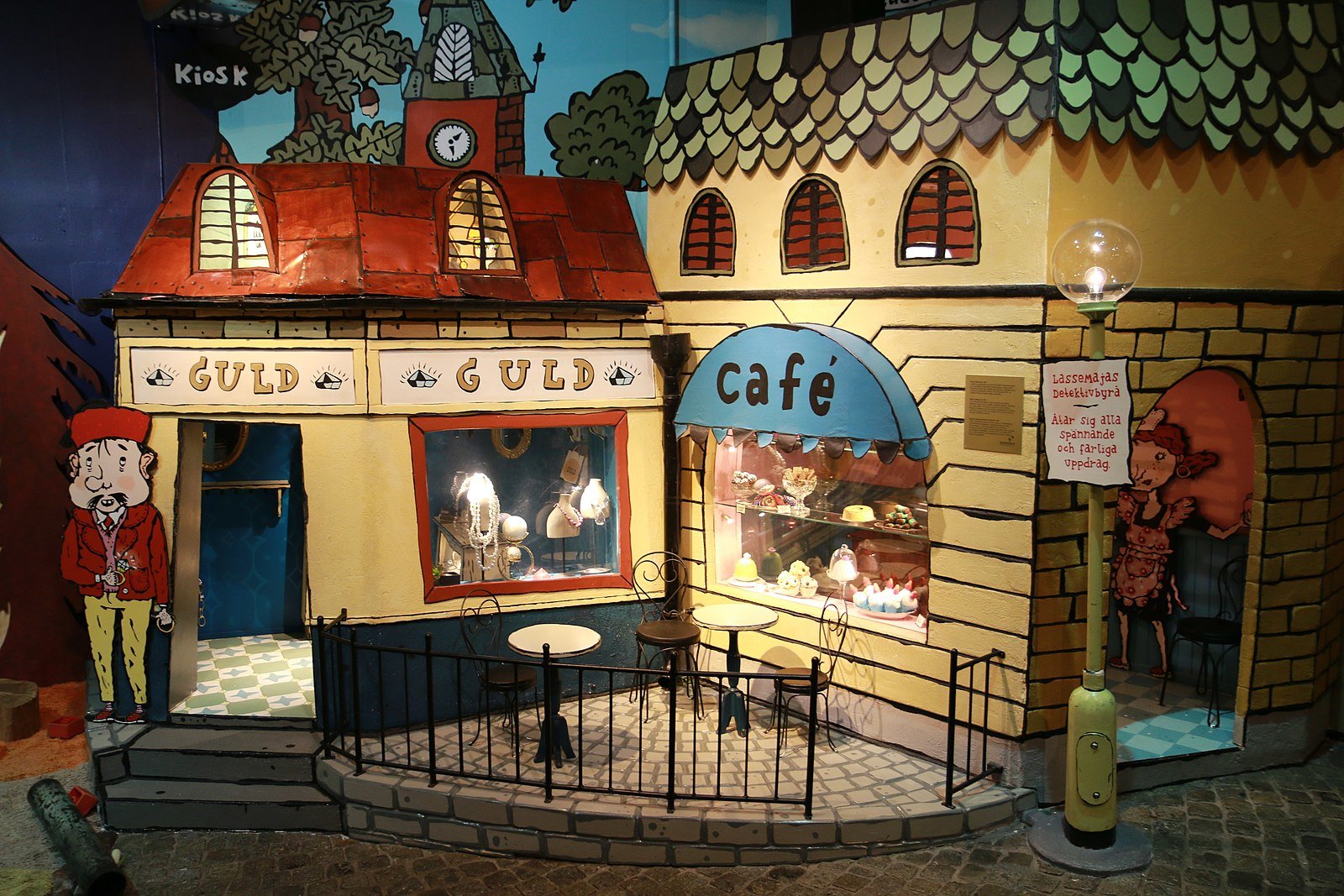 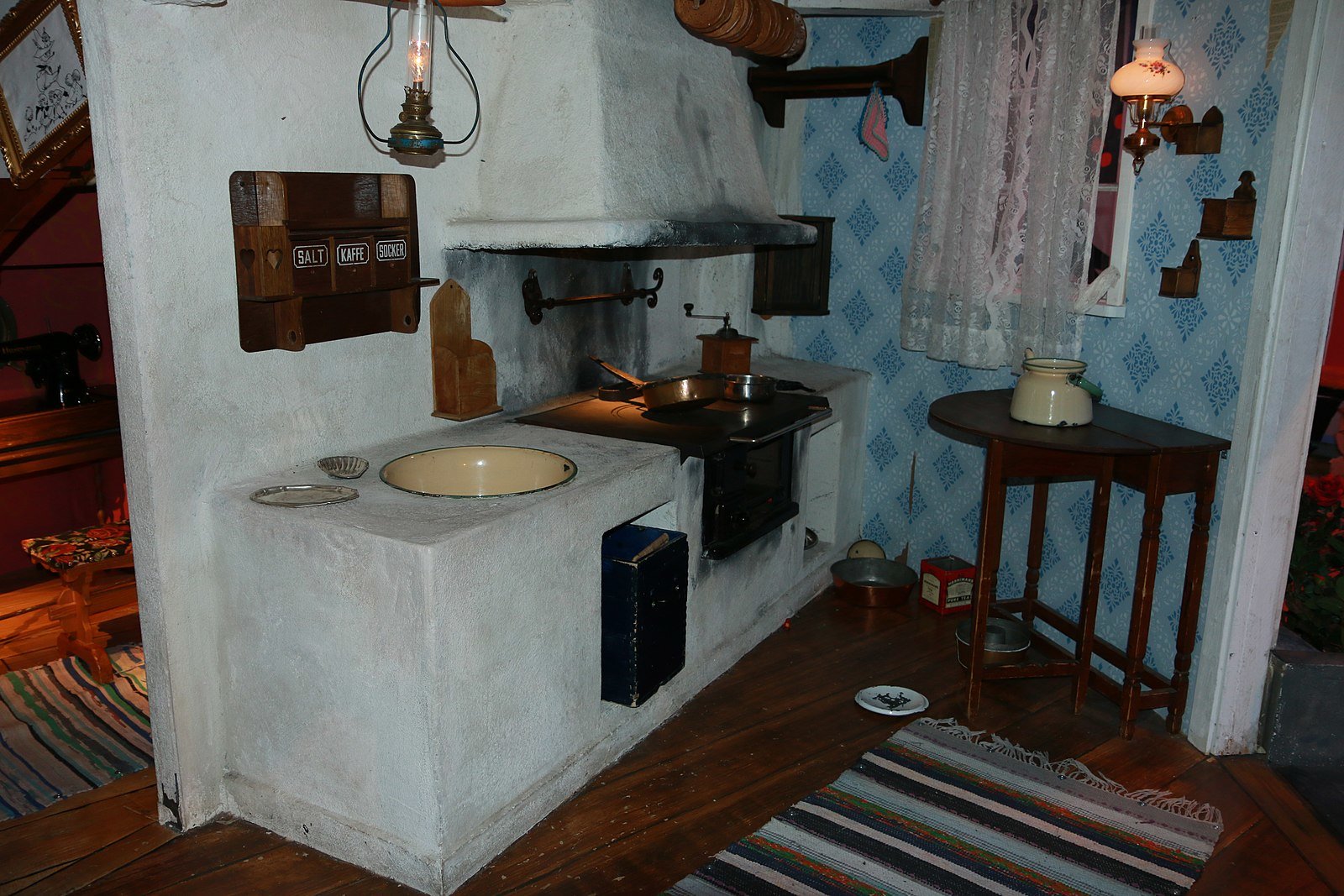 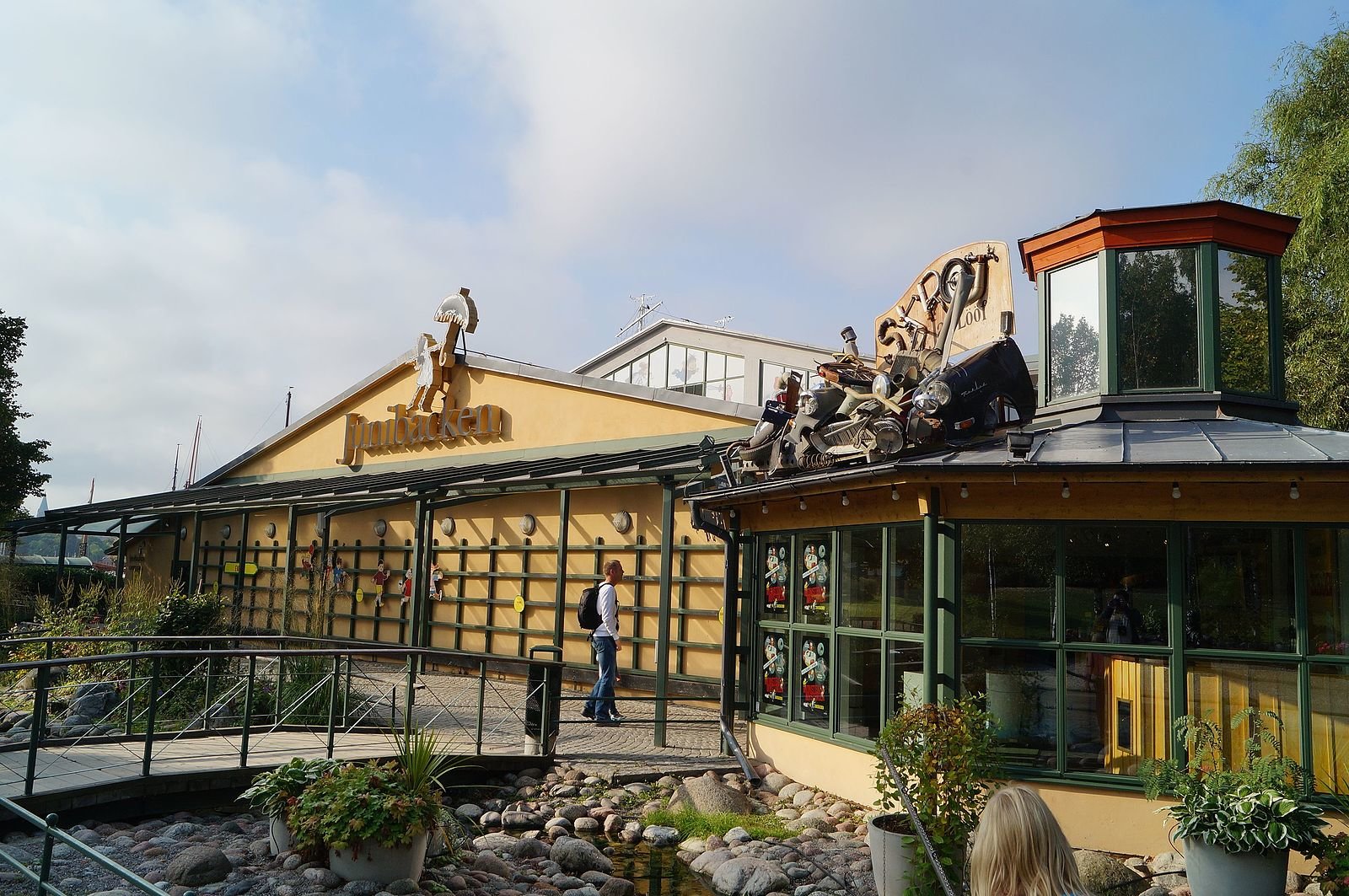 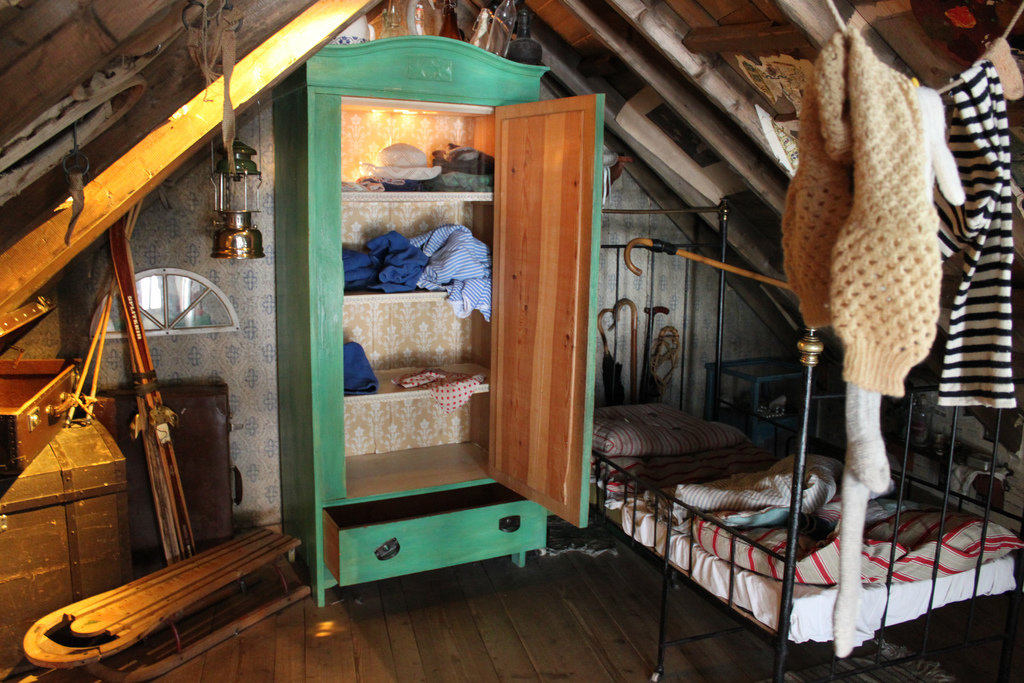 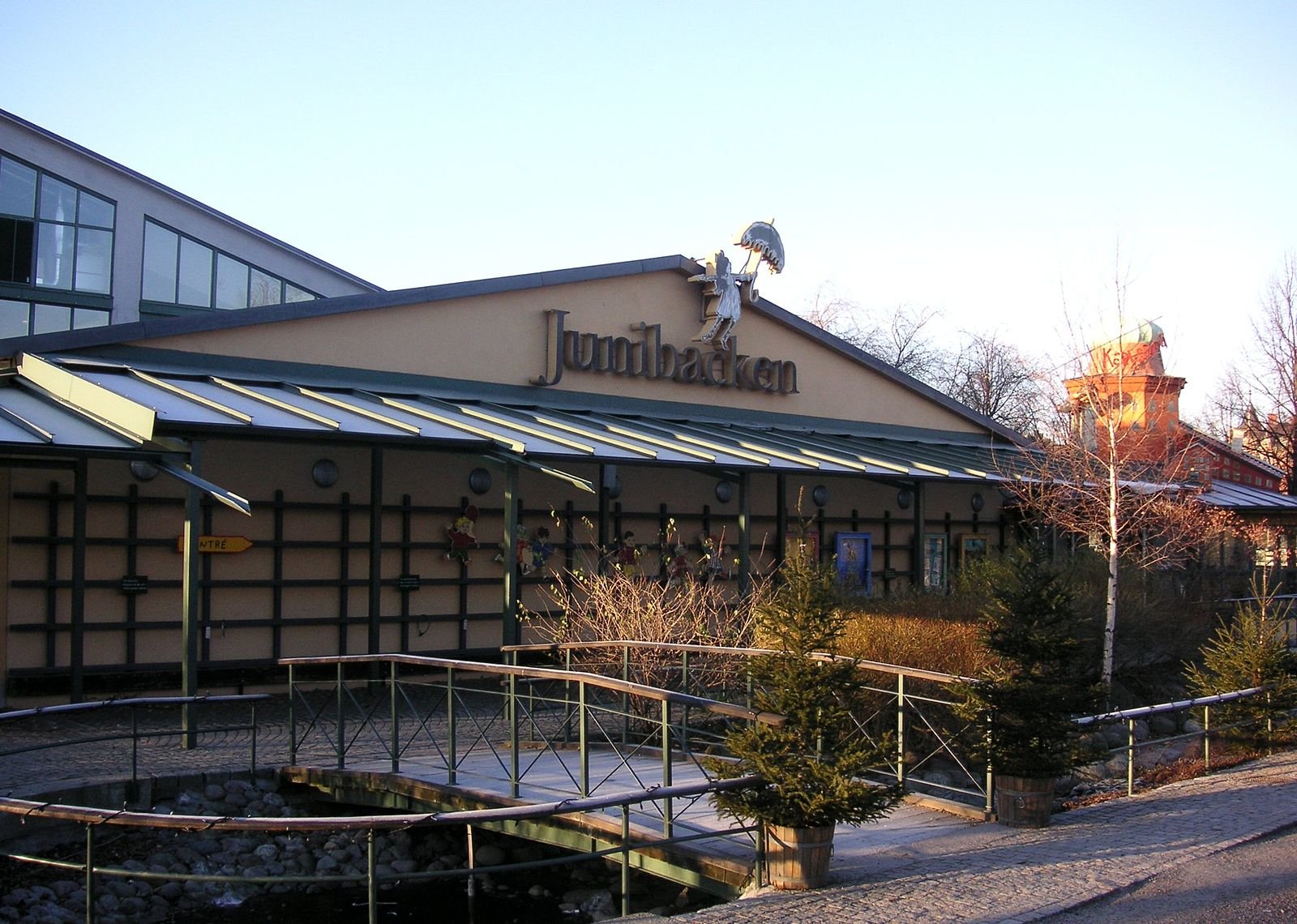 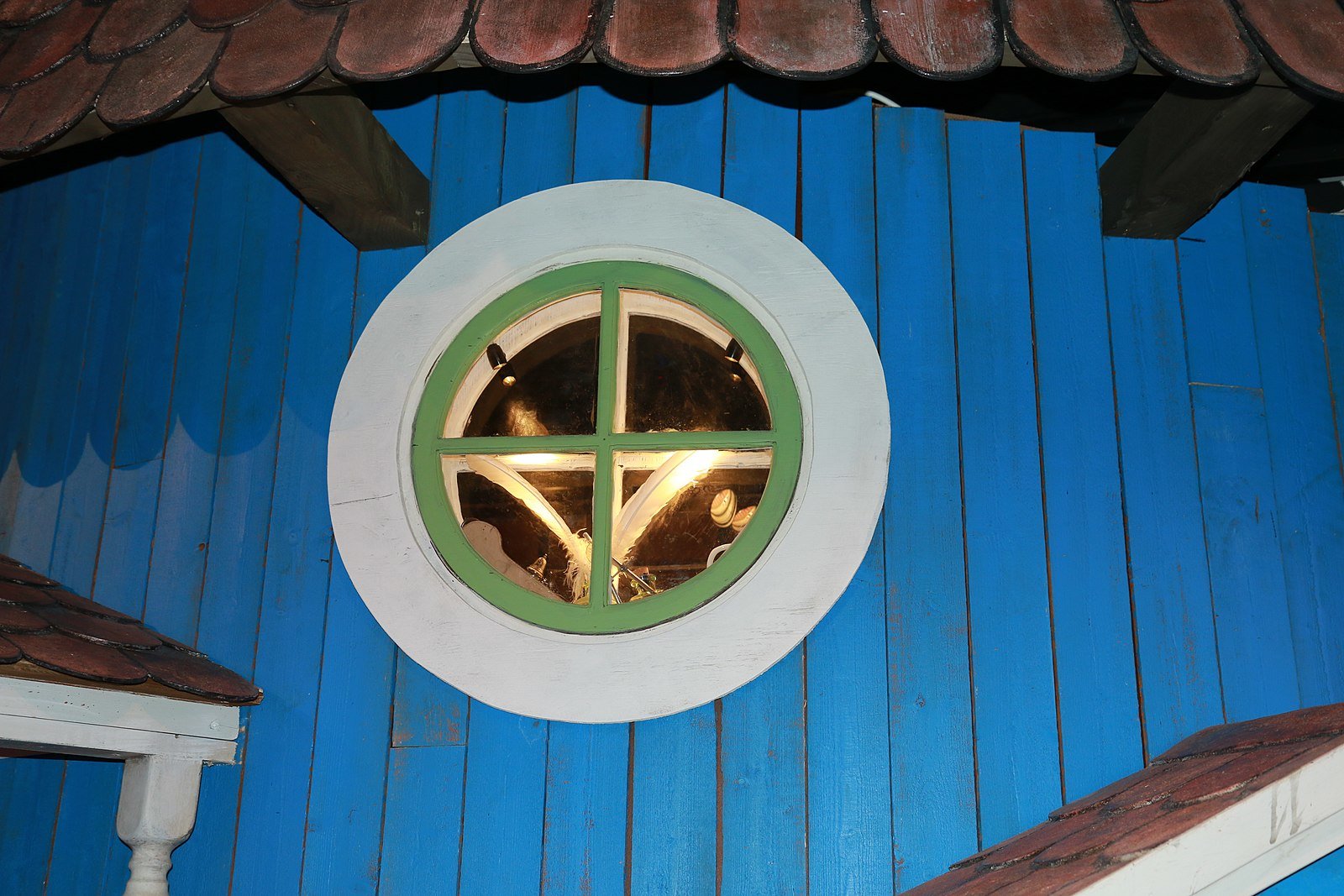 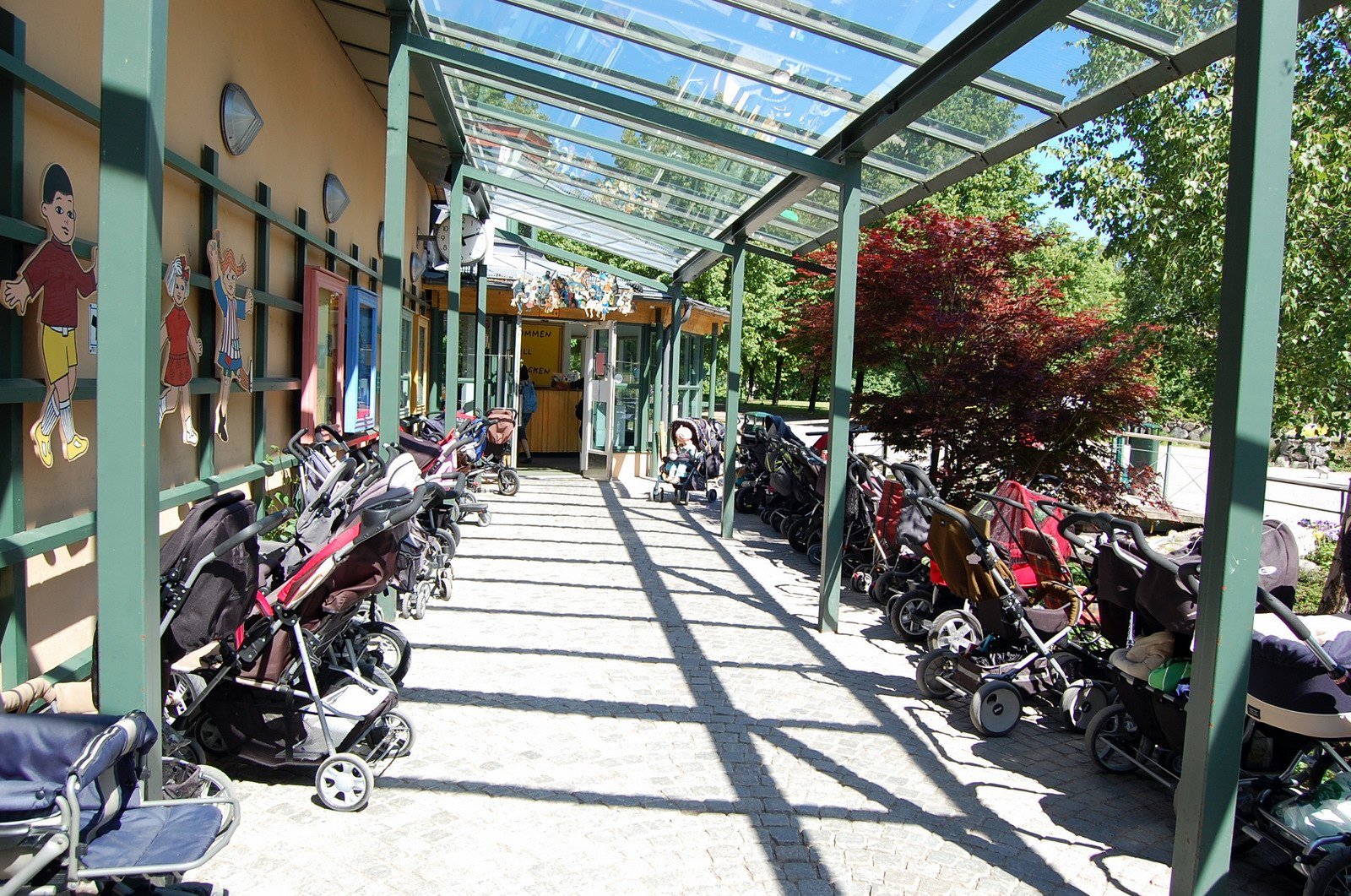 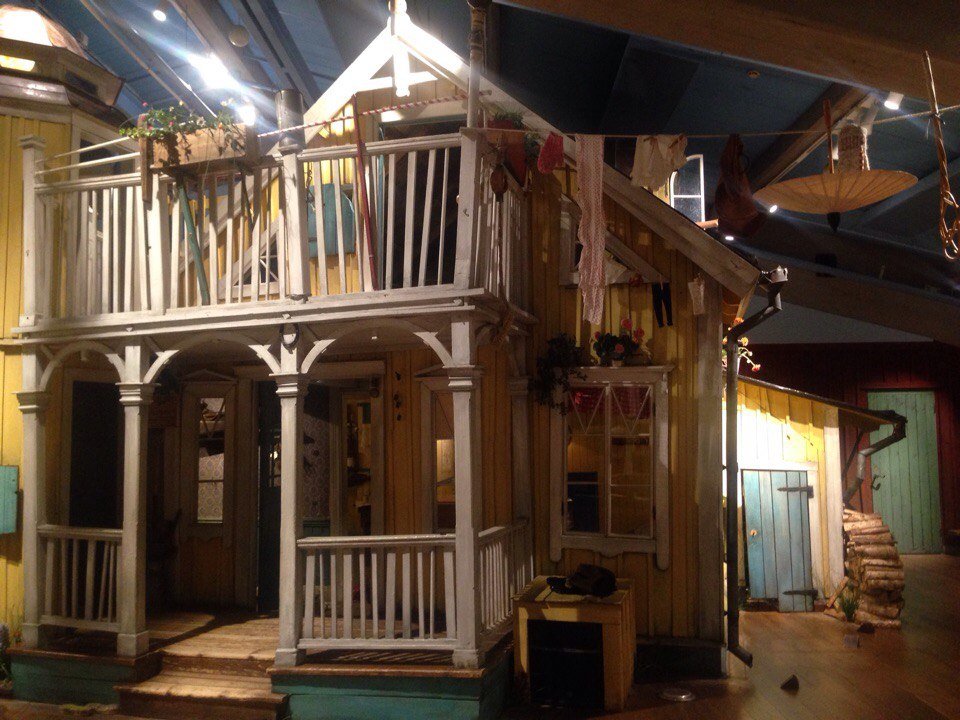 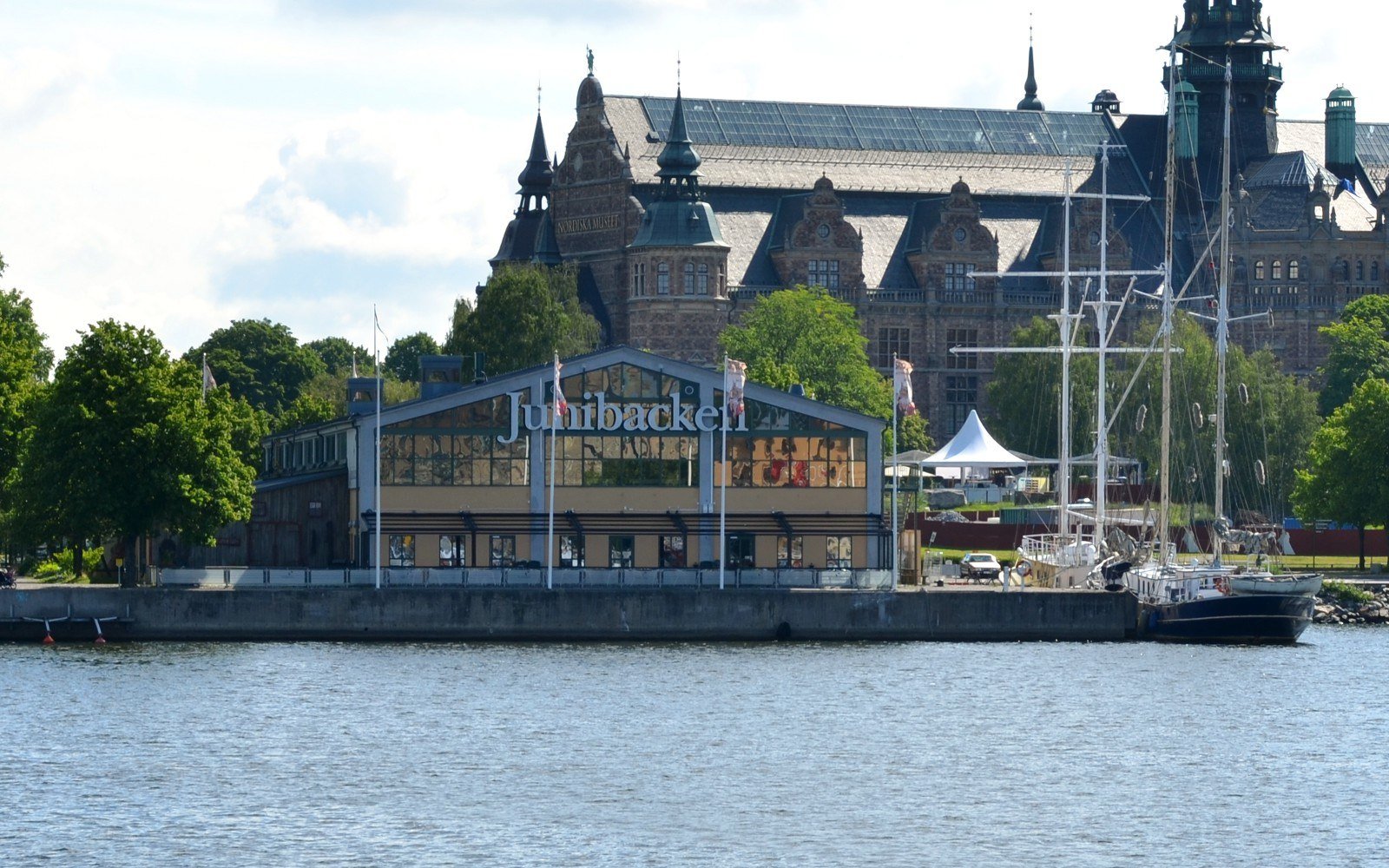 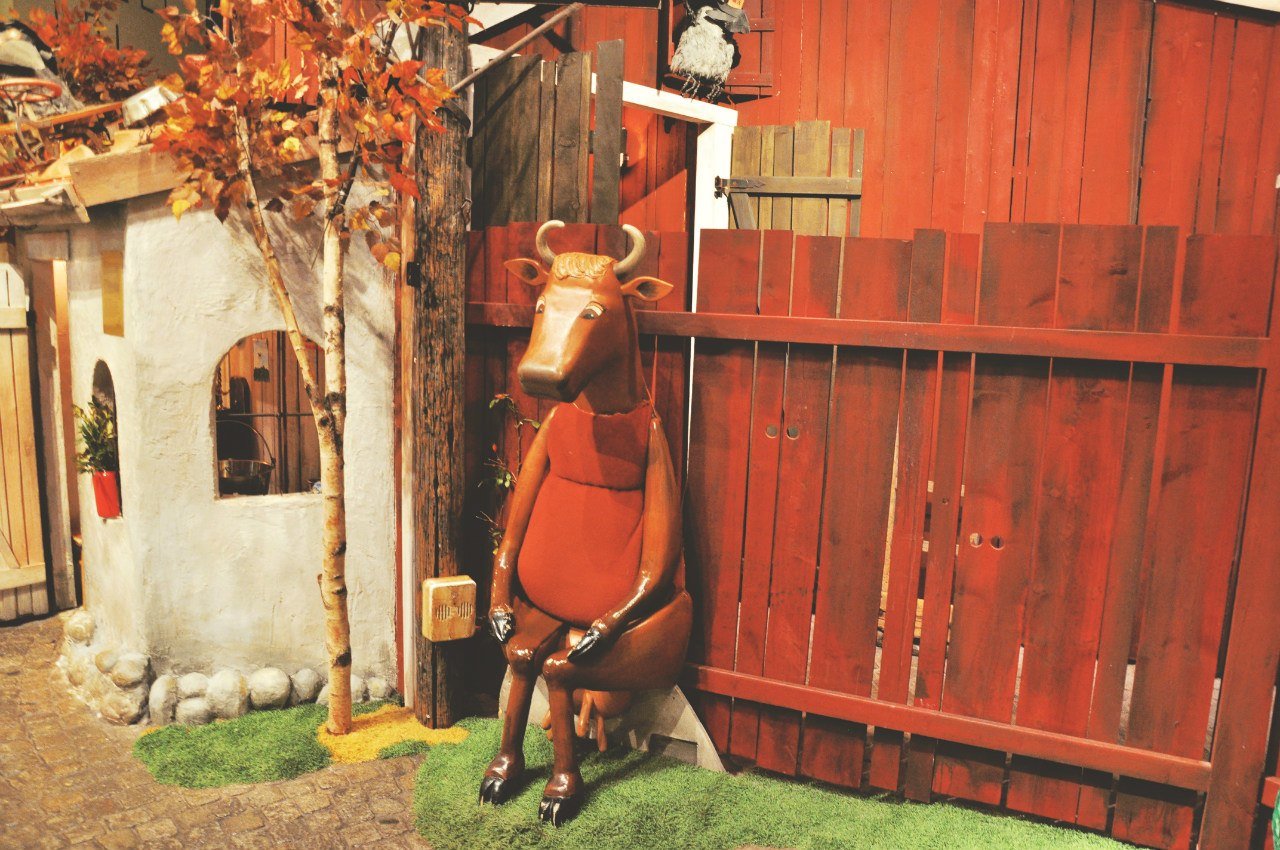 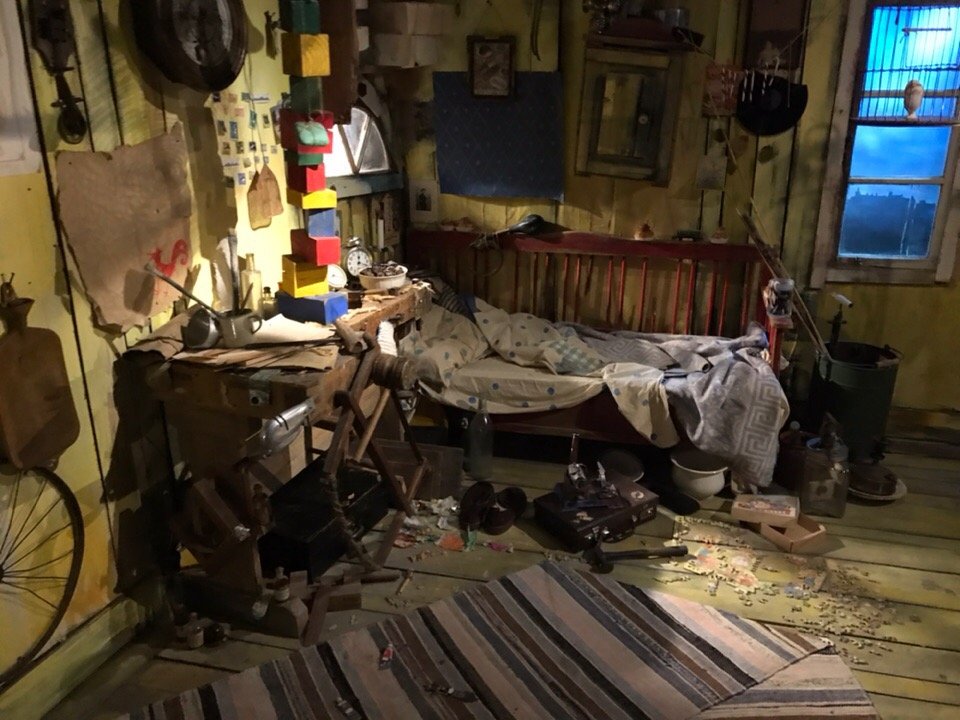