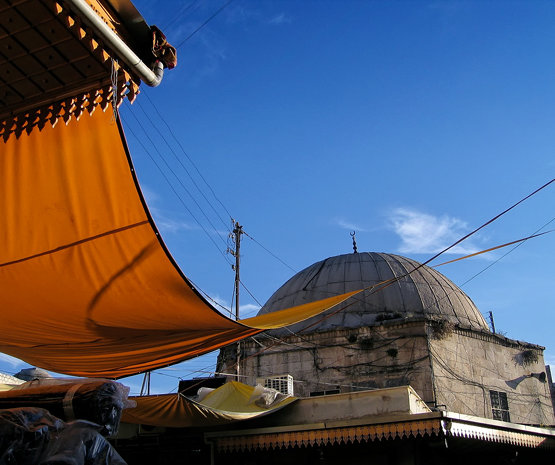 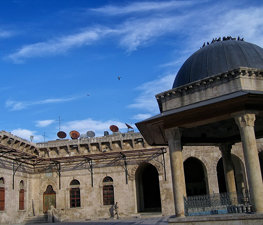 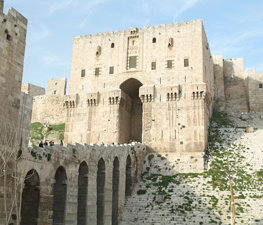 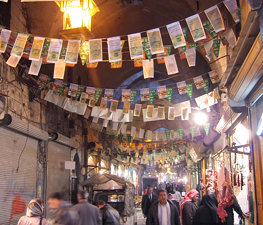 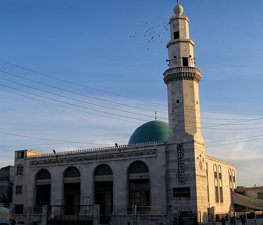 Junblatt Palace (العربية. 'قصر جنبلاط'); originally Janpolad Palace (العربية. 'قصر جان بولاد'), is a palace in Aleppo, Syria, built during the 2nd half of the 16th century by the emir of Kurds in Aleppo and the founder of the Janpolad (Jumblatt) family; Janpolad bek ibn Qasim. In 1604-1605, it has briefly served a residence for the Ottoman wāli of Aleppo Hussein Pasha Janpolad.

The palace is located at al-Bandarah neighbourhood of al-Farafira district within the walls of the Ancient City of Aleppo. According to the Aleppine historian sheikh Kamel al-Ghazzi, emir Janpolad spent one thousand Ottoman gold lira to build the palace. Since 1766, the palace became the property of al-Kawakibi family. In 1814, its served as the residence of the mufti of Aleppo sheikh Hasan Afandi al-Kawakibi.

Junblatt Palace is believd to have the largest iwan in Aleppo, decorated with fine qashani ceramic-tiled mosaic wall, depicting several Persian-type inscriptions. Like the vast majority of Arabic traditional houses, the square-shaped courtyard of the palace has a large water fountain in the centre mainly used for wudu.

Grand Mosque - Aleppo, Syria — Around the World in 480 Days @ Flickr

However, many associated external buildings around the palace -including a military barack and stables- were ruined during the 1960s.

Souq al-Madina - Aleppo, Syria — Around the World in 480 Days @ Flickr

Tips & Hints
Arrange By:
Popular first New first
There are no tips nor hints for Junblatt Palace yet. Maybe be you will be the first one to post useful information for fellow travellers? :)
1.0/10
I've been here
Add to wishlist 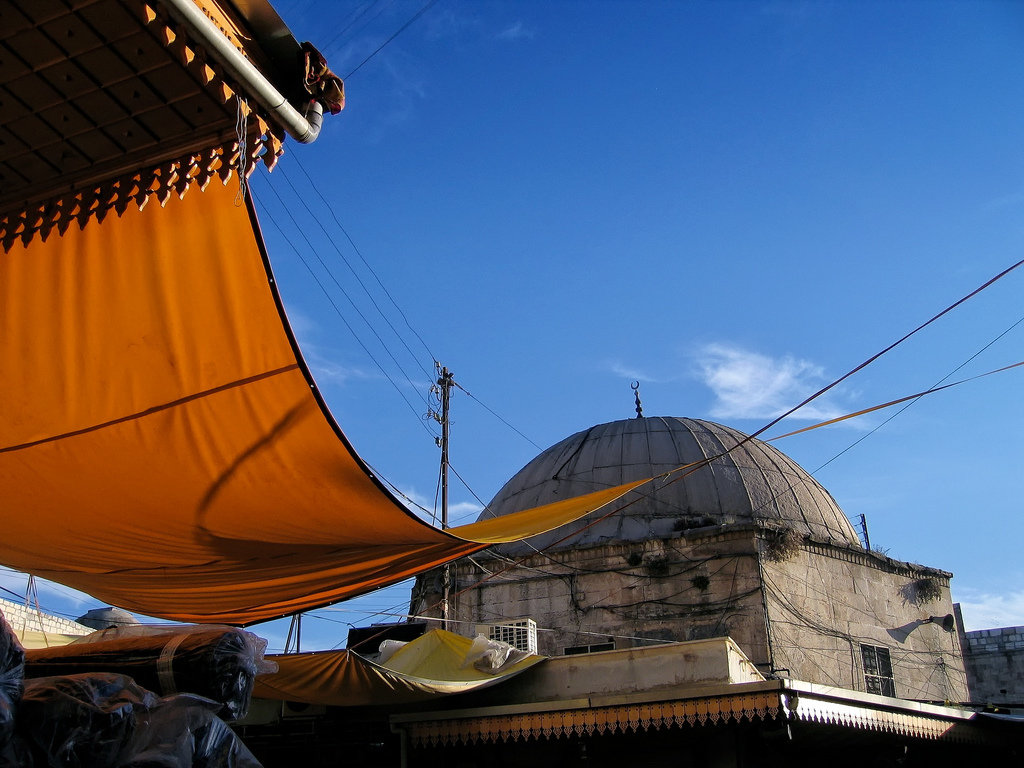 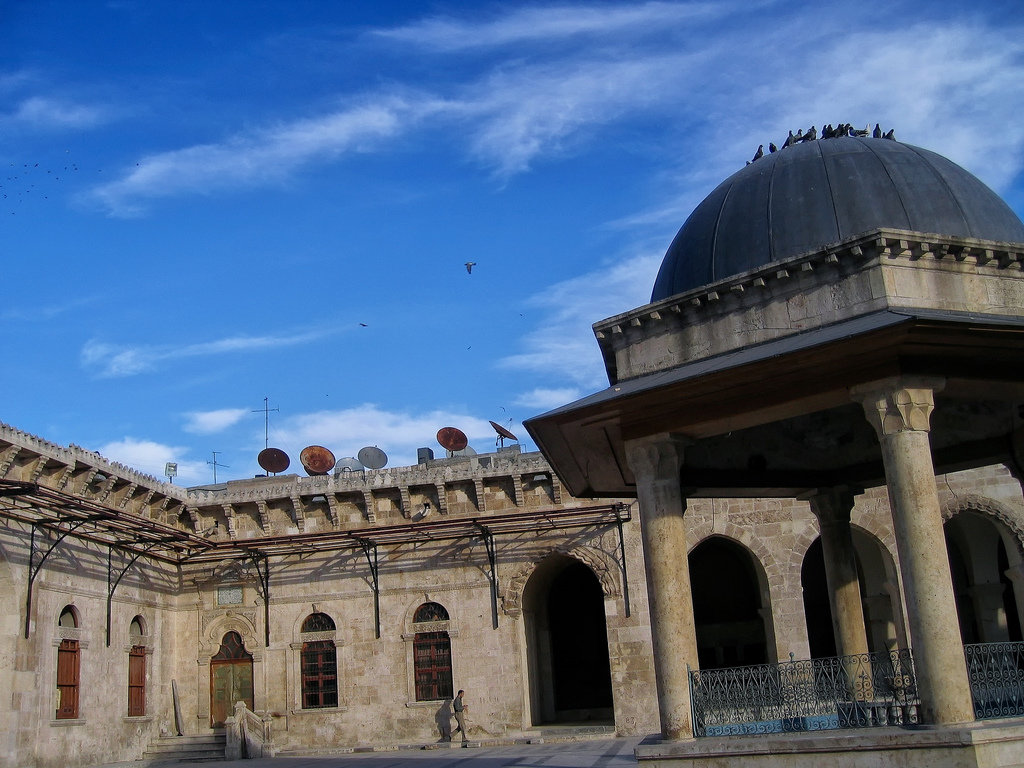 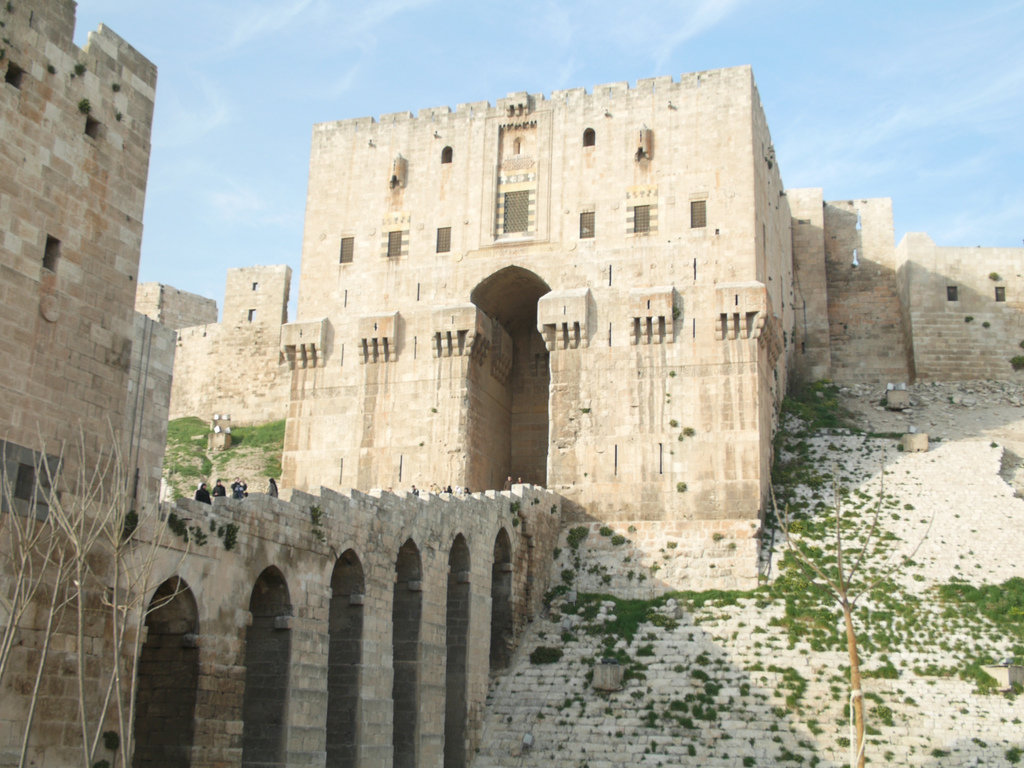 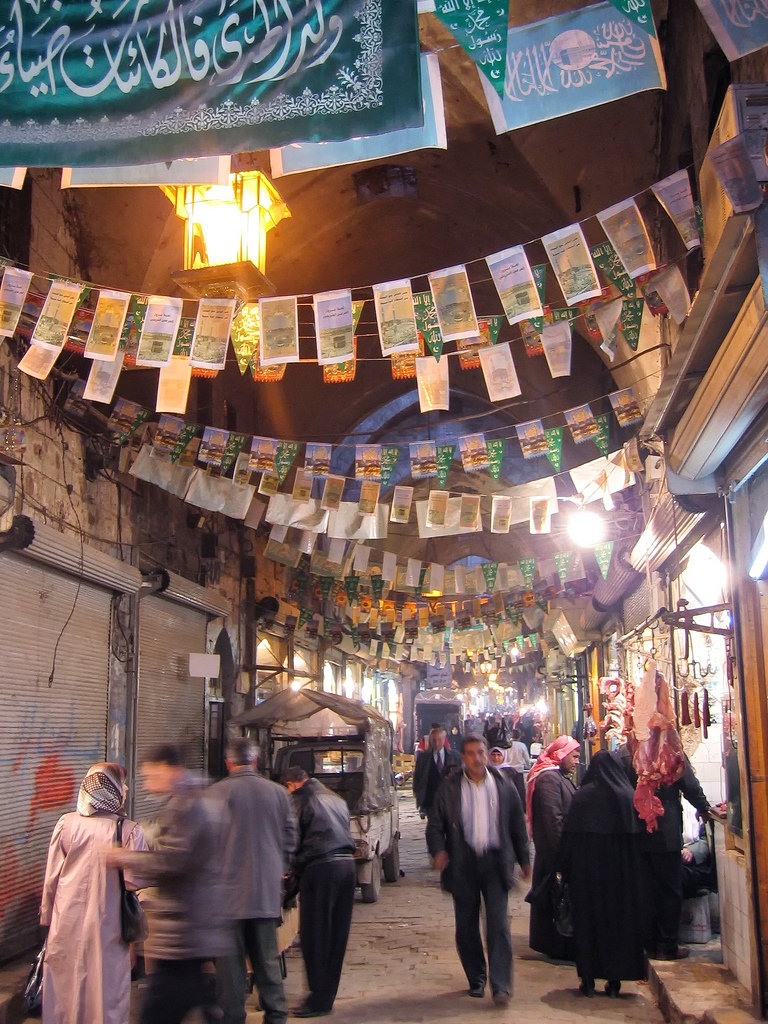 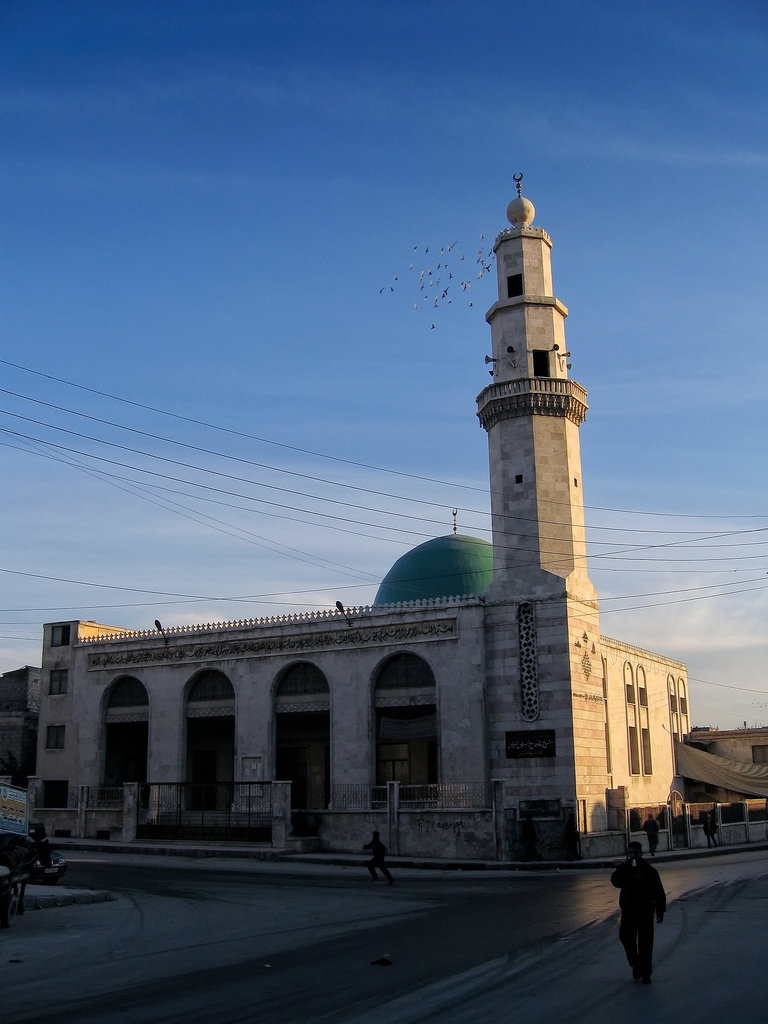