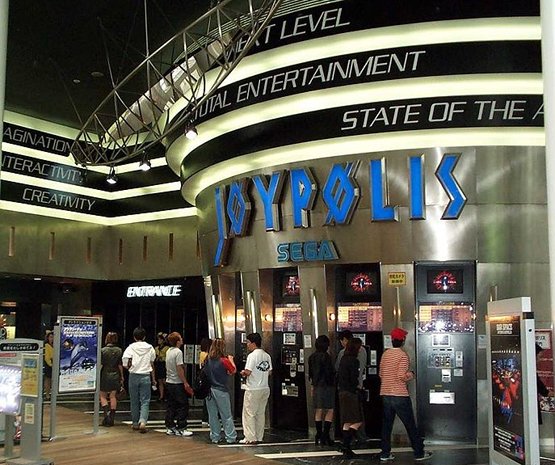 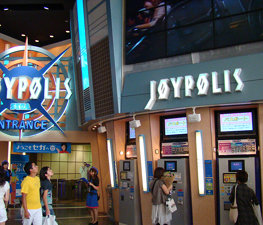 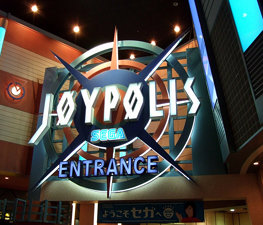 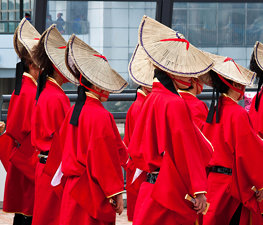 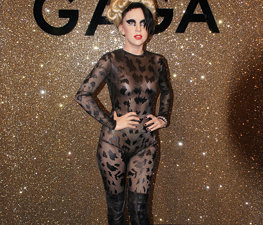 Joypolis is an amusement park that was first opened on July 20, 1994 in Yokohama, Japan. Joypolis centres have since opened in several cities in Japan with the parks featuring arcade games and amusement rides based on Sega intellectual properties. As of 2008, only the parks in Odaiba, Tokyo; Umeda, Osaka; and Okayama City, Okayama are currently open.

Similar parks, owned in whole or part by Sega, called SegaWorld or GameWorks are also in existence.

The 11,946 sq metre complex opened with over 8,250 sq/m of that dedicated to the theme park's 7 major attractions. These included a revamped Virtua Racing (renamed Virtua Formula) and 217 coin operated arcade machines. Many of the rides also appeared inside Sega World Sydney when the parks launched in Australia.

As part of a restructuring by Sega, Joyopolis Yokohama was closed in 1998.

On April 20, 2005, Sega Corp. closed its Tokyo Joypolis (Shinjuku area) theme park indefinitely, pending a police investigation and an internal investigation into park safety procedures. The action comes in the wake of an accident on the previous Monday in which a 30-year-old man died after he fell out of a ride. The ride, called "Viva! Skydiving," is a simulator ride that is designed to give passengers an experience of virtual skydiving. Apparently, the ride's operators allowed the man to board the ride, even though the safety belt was not long enough to fit around his body. The man was secured only by an over-the-shoulder restraint, but Sega president Hisao Oguchi says that the restraint was locked in a "more loose position," causing the man to fall out. "It was our mistake," said Oguchi.[] Reports indicate that, while Sega's official park operations manual forbids riders from riding without seat belts, Tokyo Joypolis had given its employees an unofficial manual that allowed ride operators to use their own discretion as to whether a person could board a ride. Sega says it was unaware that the park had its own manual.

Chris Burke
The locals may no longer be impressed but as a tourist and avid gamer I loved it. The half pipe is by far their best attraction. Lines build quickly. Also the day pass is the best value.

Melissa Goodnight
This place is simply amazing!!! The coaster wasn't great, in fact, there was a screen with some awful boy band in my face every 2 seconds, it was more like torture. But Omg everything else is awesome!

Allie Quinn
This place is an entire amusement park jammed inside a building! The day time "passport" ticket (¥3900) is the best value since to include all the rides and one UFO Catcher game.

Josep Bautista Jr.
Simulation and interactive game theme park. A must for gamers! Get the day pass, worth it!

Odaiba Marine Park is a tourist attraction, one of the Parks in

Odaiba Statue Of Liberty is a tourist attraction, one of the

Shiokaze Park (潮風公園) is a tourist attraction, one of the Parks i

The Museum of Maritime Science (船の科学館, Fune-no-kagakukan) is a marine 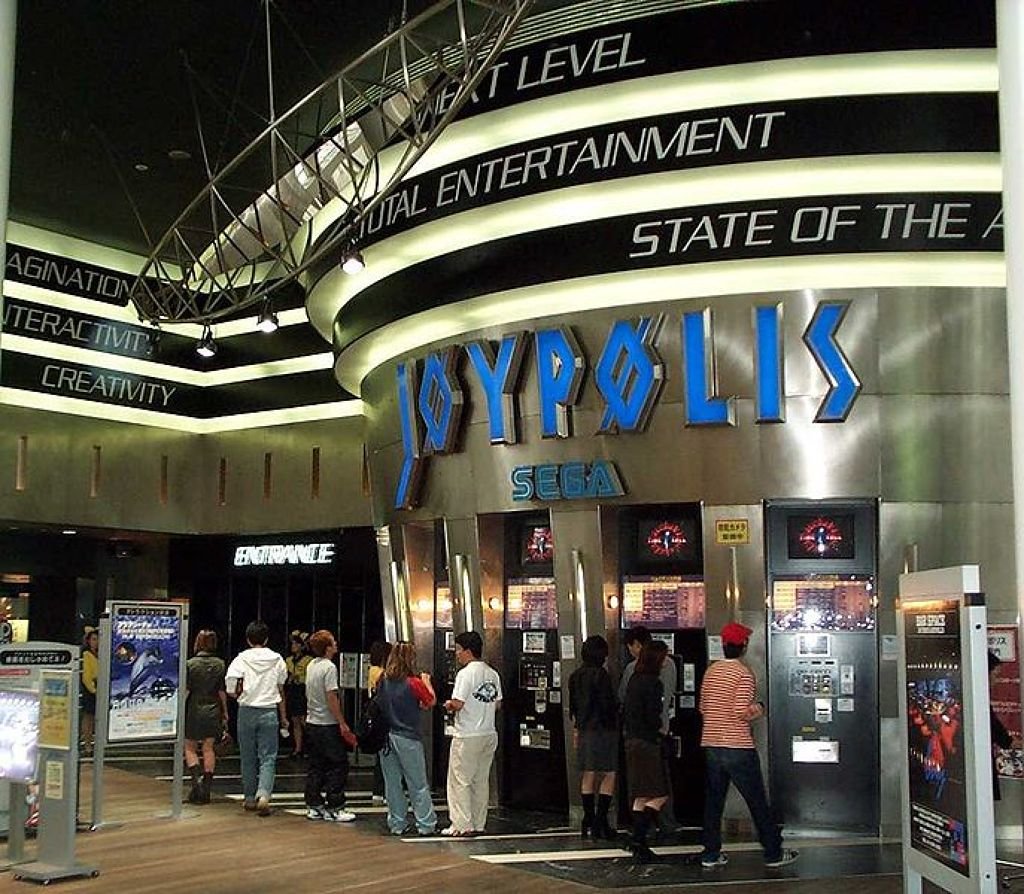 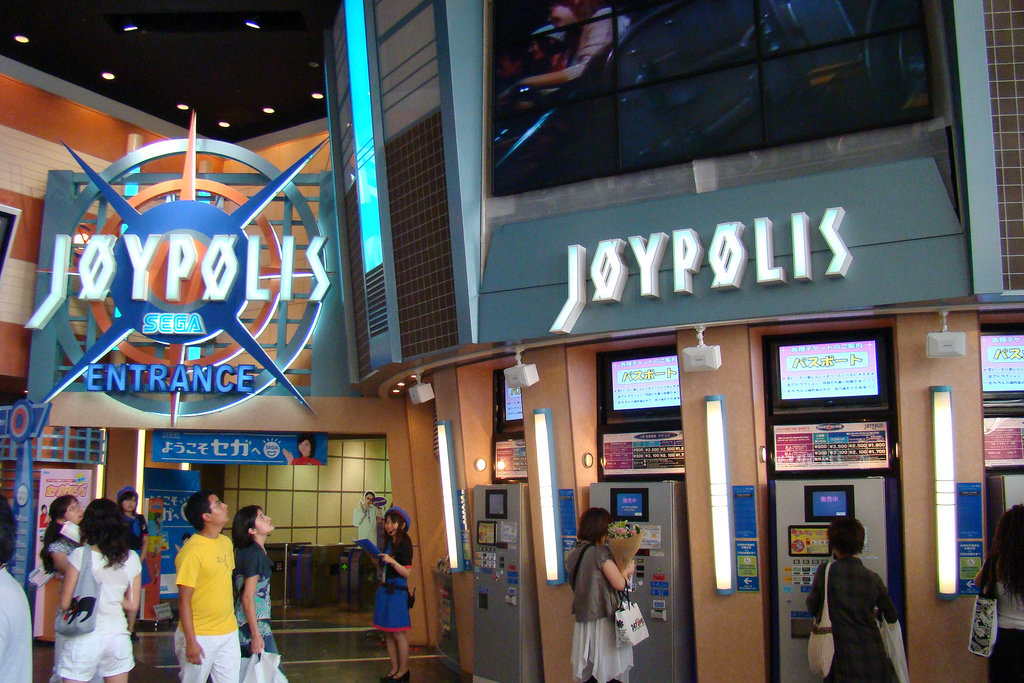 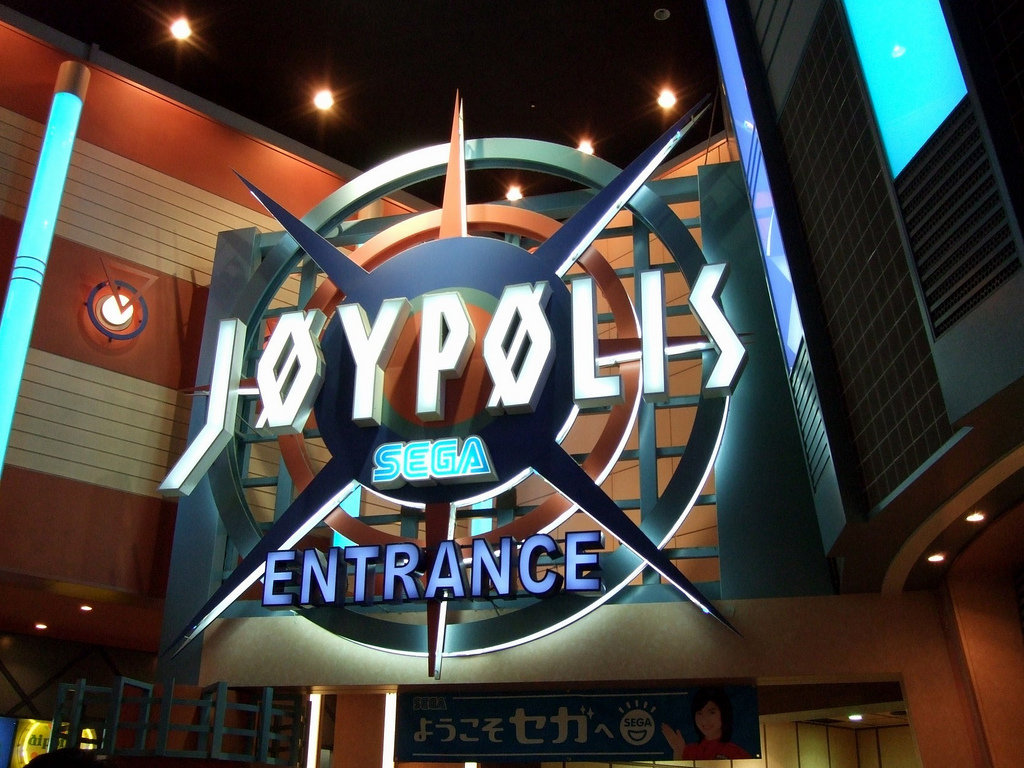 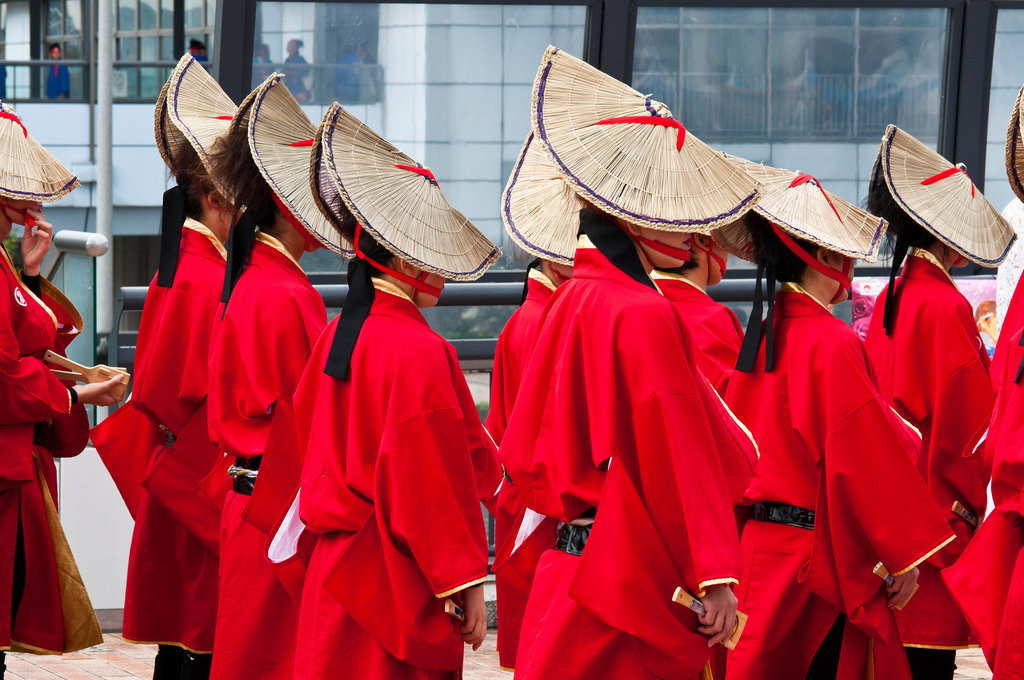 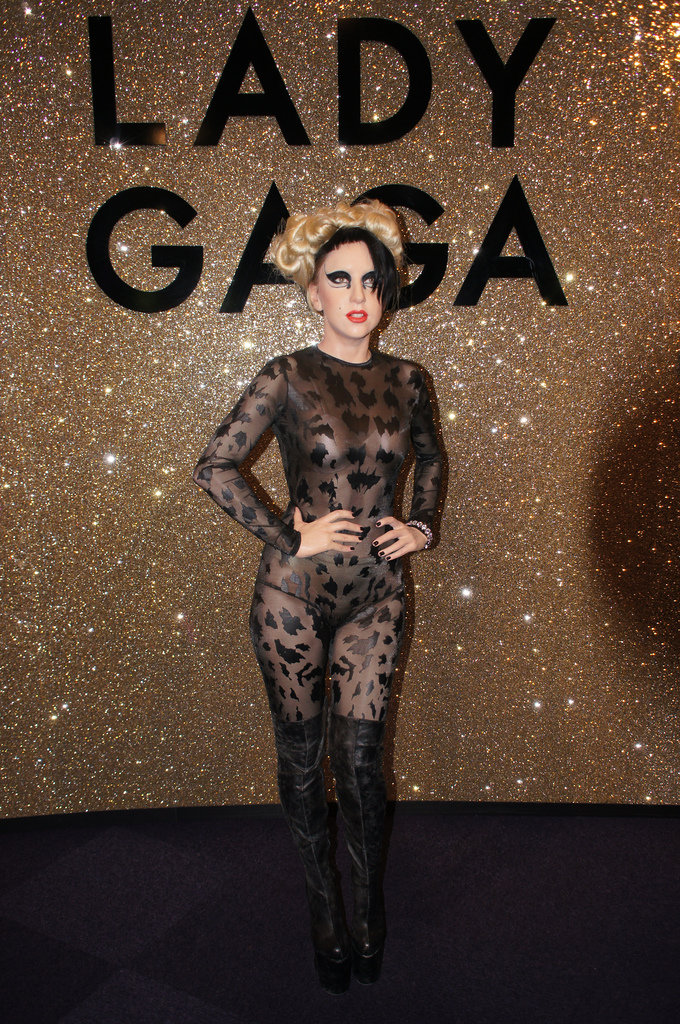 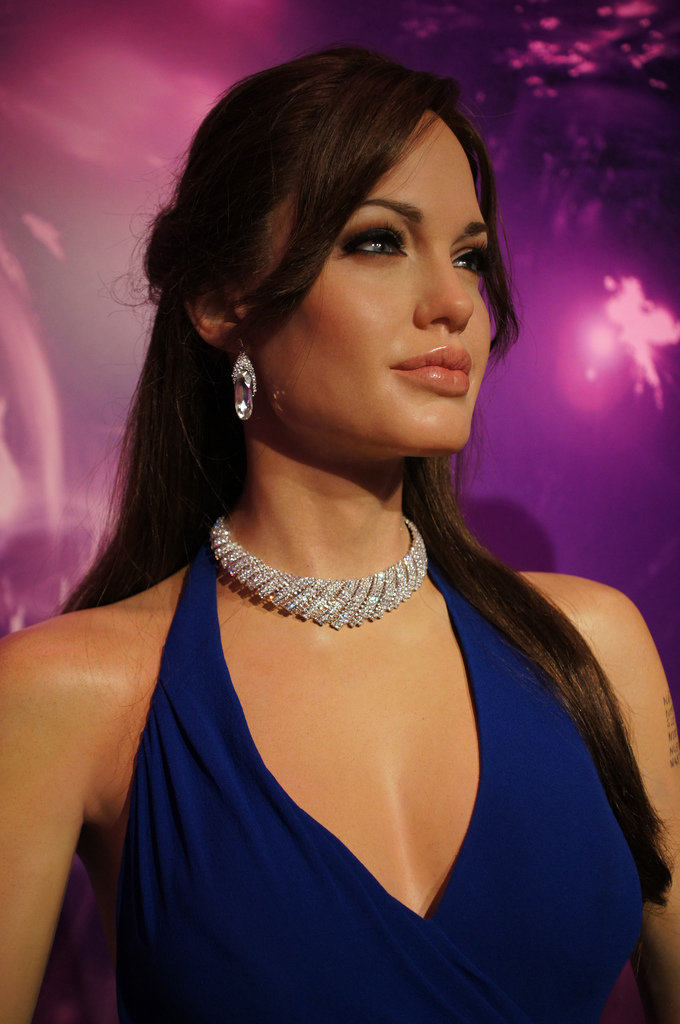 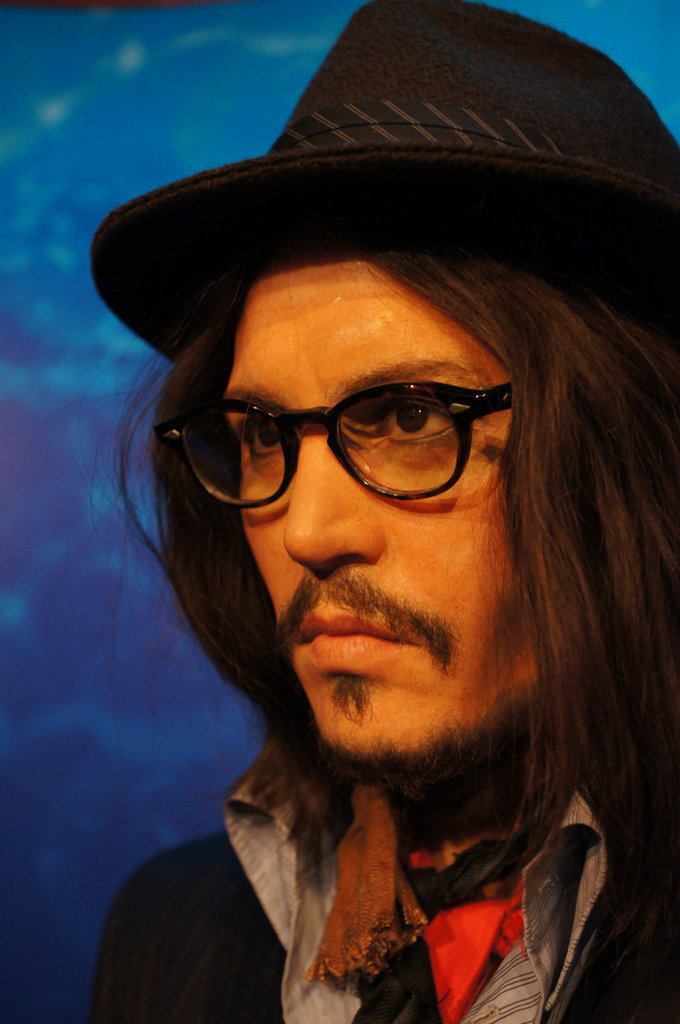 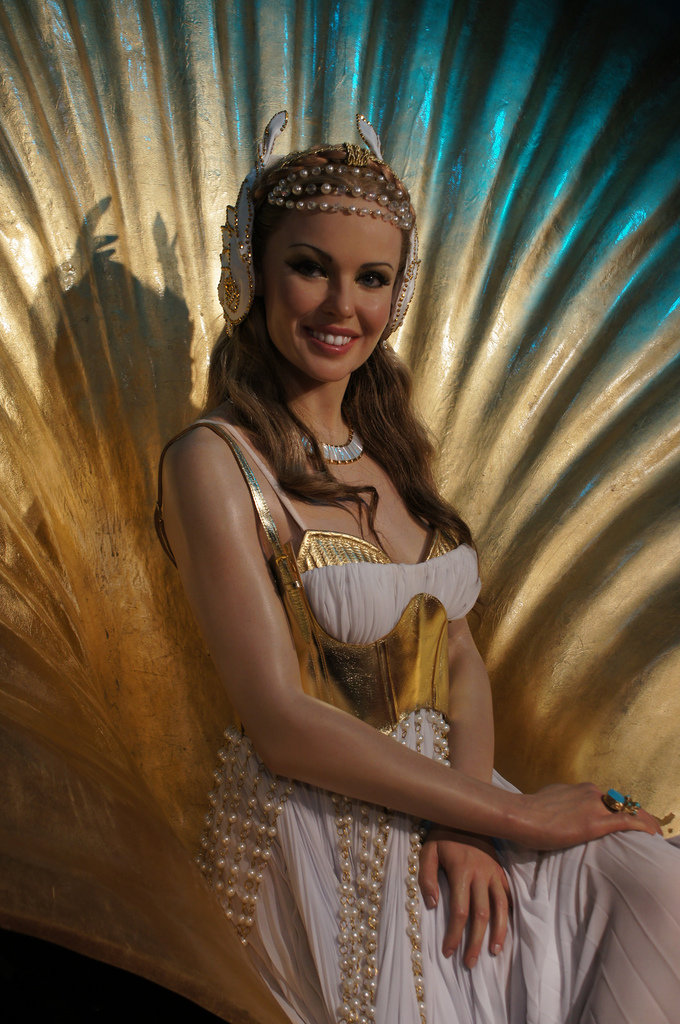