×
What are you looking for?
See all results
Museums in York 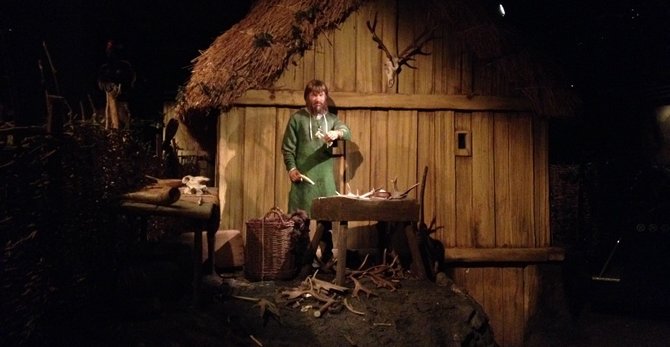 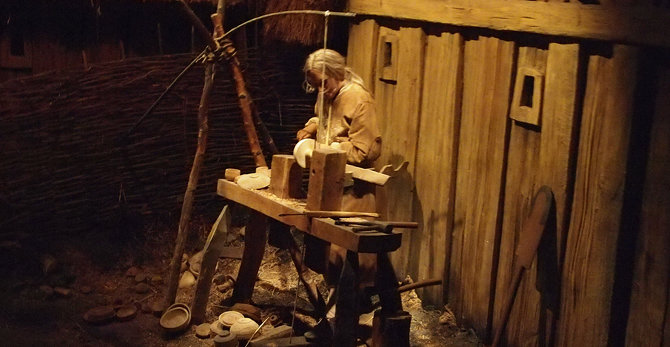 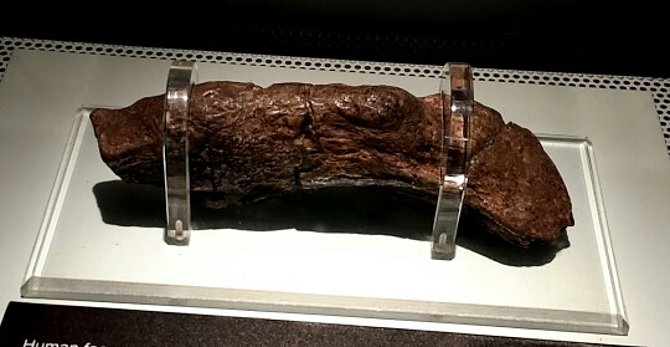 The JORVIK Viking Centre is a museum and visitor attraction in York, England. It was created by the York Archaeological Trust.

Cravens, a firm of confectioners founded in 1803, relocated from their factory in Coppergate, a street in central York, in 1966. Between 1976 and 1981, after the factory was eventually demolished, and prior to the building of the Coppergate Shopping Centre (an open-air pedestrian shopping centre which now occupies the enlarged site), the York Archaeological Trust conducted extensive excavations in the area. Well-preserved remains of some of the timber buildings of the Viking city of Jórvík were discovered, along with workshops, fences, animal pens, privies, pits and wells, together with durable materials and artefacts of the time, such as pottery, metalwork and bones. Unusually, wood, leather, textiles, and plant and animal remains from the period were also discovered, preserved in oxygen-deprived wet clay. In all, over 40,000 objects were recovered.

The Trust took the decision to recreate the excavated part of Jórvík on the site, peopled with figures, sounds and smells, as well as pigsties, fish market and latrines, with a view to bringing the Viking city fully to life using innovative interpretative methods. The JORVIK Viking Centre which was designed by John Sunderland opened in April 1984. Since its formation, the Centre has had close to 20 million visitors.

In 2001, the Centre was refurbished and enlarged at a cost of £5m. Visitors are currently taken back to 975 AD in a time-capsule, and then embark on a tour of a reconstructed Viking settlement. Beyond this is an extensive museum area, which combines an exhibition of some 800 finds from the site with interactive displays and the opportunity to learn about tenth-century life and to discuss it with "Viking" staff. Among the exhibits is a replica of the Coppergate Helmet, which was found near the site of the Centre and is now in the Yorkshire Museum. A new museum was opened on February 13th 2010, coinciding with the start of the annual Viking Festival in York. The centre contains new exhibitions and features.

Elle T.
This city was a Viking settlement during the 7th C called 'Jorvik'...hence York as we know it today. Interesting and unique museum experience in this part of Europe.

Pearson - Always Learning
As close as you will get to a time travel machine, the Jorvik Viking Centre will take you back over 1,000 years!

Carl Griffin
Superb place to take the kids to learn about Viking York. The ride through the streets is brilliant.

garry nairn
been a long time since i went here (20 yrs)but i can still remember the sights and smells of it . i wonder if you can still make your own coin at the end ahhh the memories

Richard Peat
Fascinating attraction, but come early, it gets very busy with a long wait in the queue outside!
Load more comments
foursquare.com

See all hotels See all
The Hazelwood Guest House

Add to wishlist
I've been here
Visited
The Shambles

The Shambles (official name Shambles) is an old street in York,

York has, since Roman times, been defended by walls of one form or

Mansion House in York, England is the home of the Lord Mayor of York,

York Guildhall is located behind the York's Mansion House and was

The Jordan Archaeological Museum is located in the Amman Citadel of

Археологический музей «Горгиппия» is a tourist attraction, one of the

Trelleborg castle is a tourist attraction, one of the Museums in 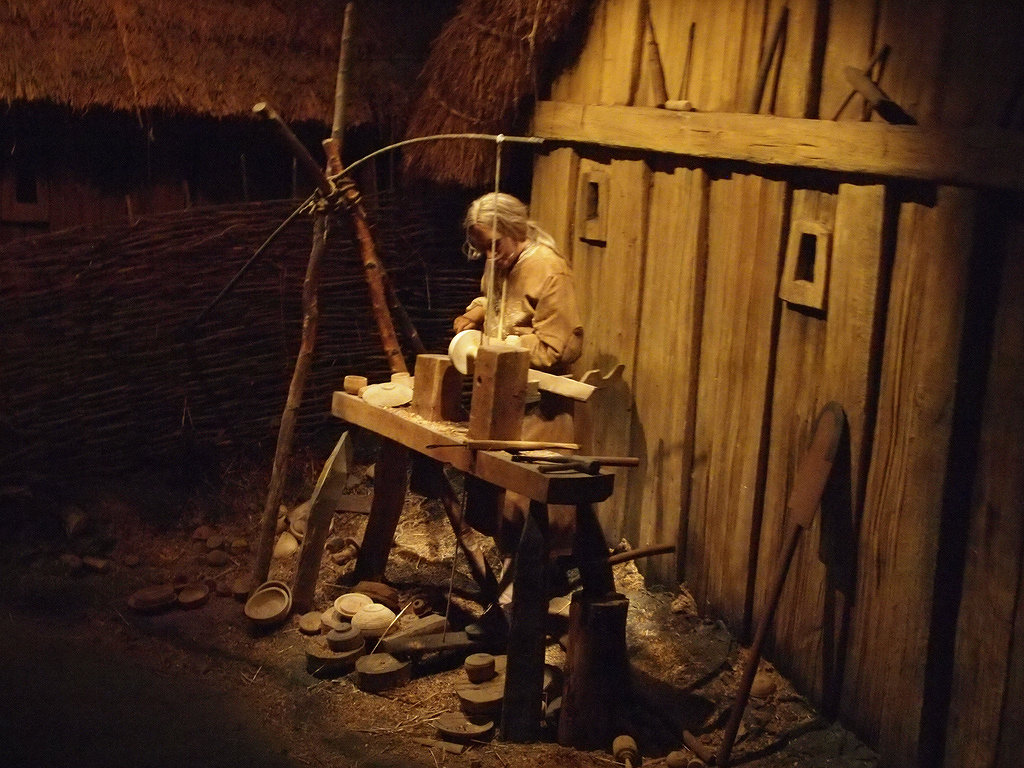 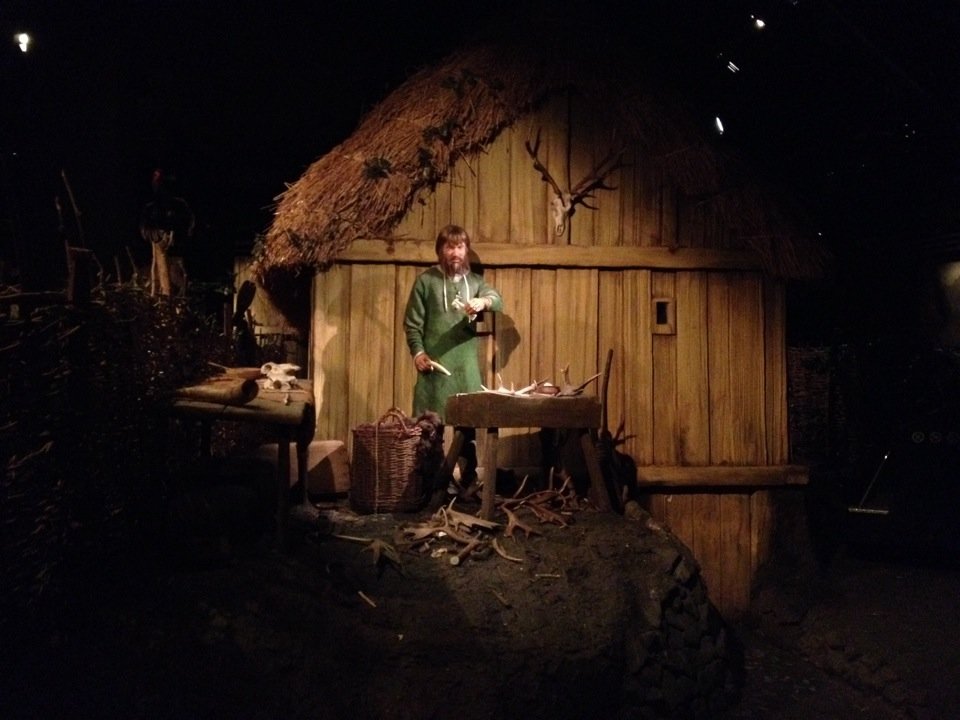 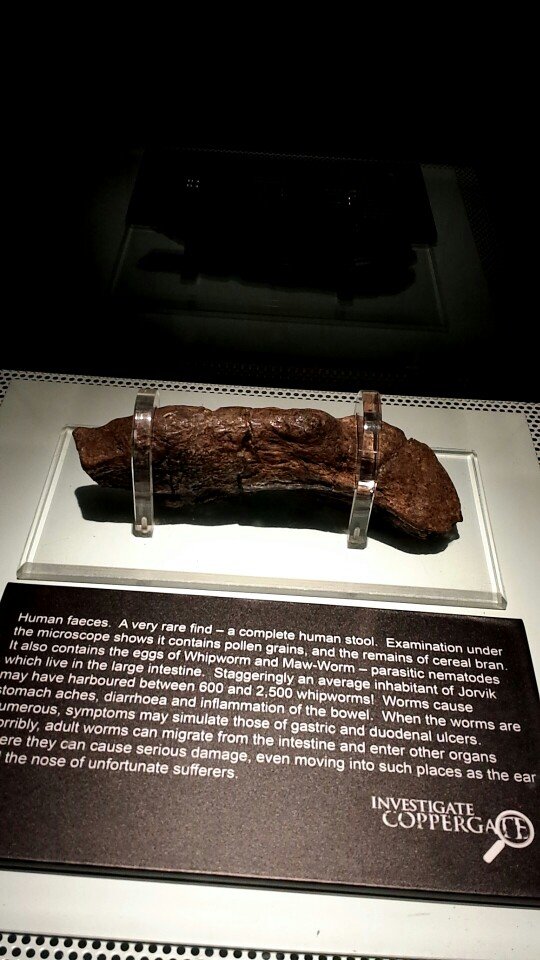 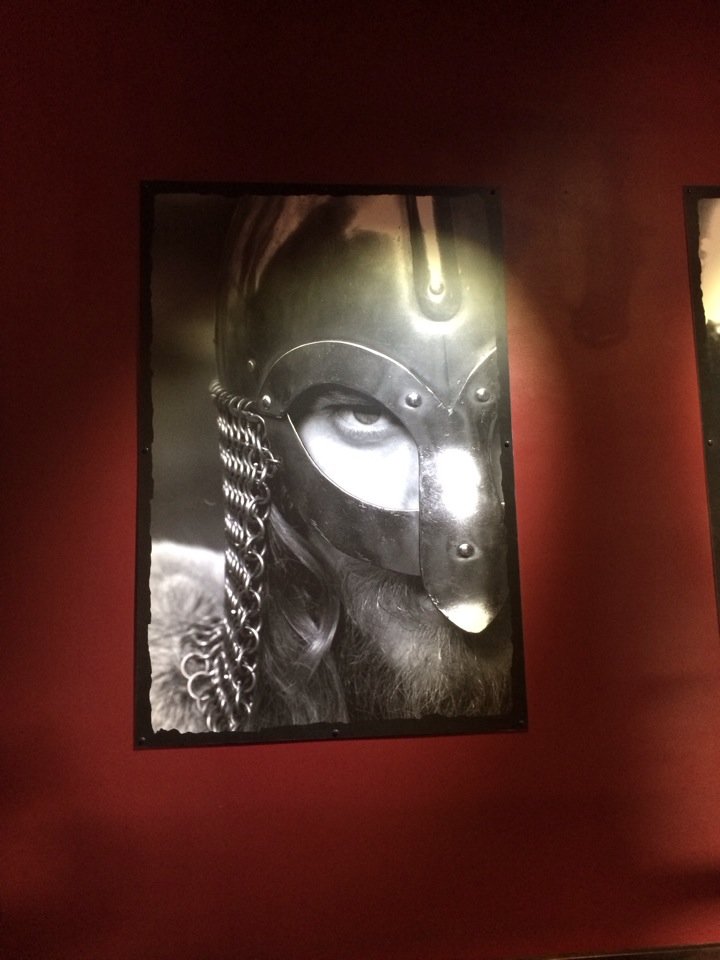 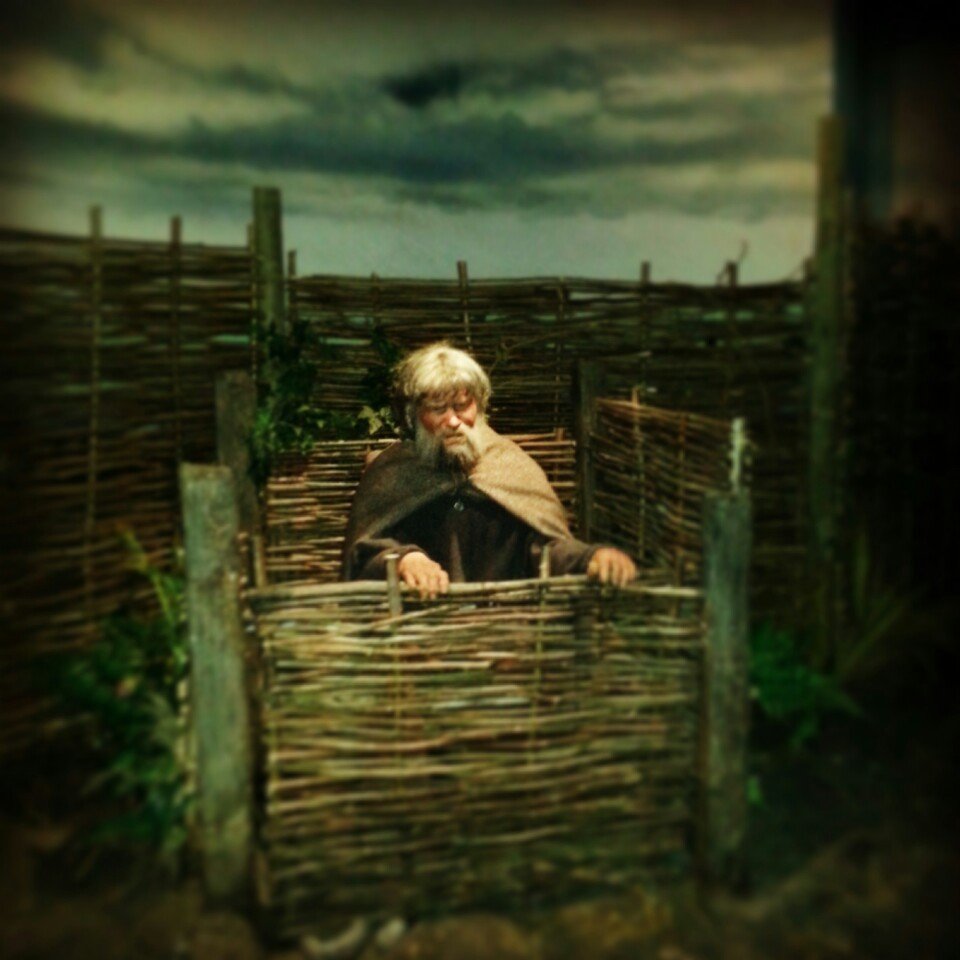 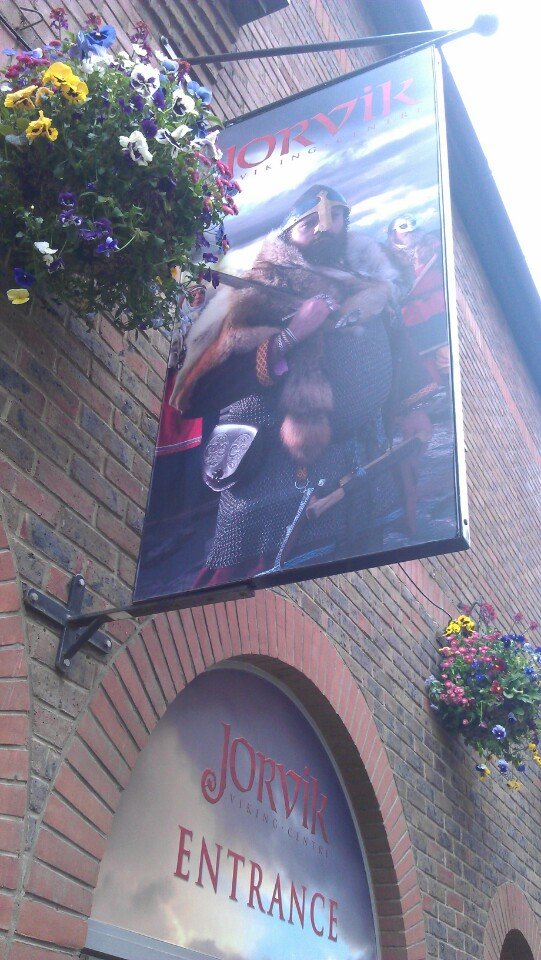 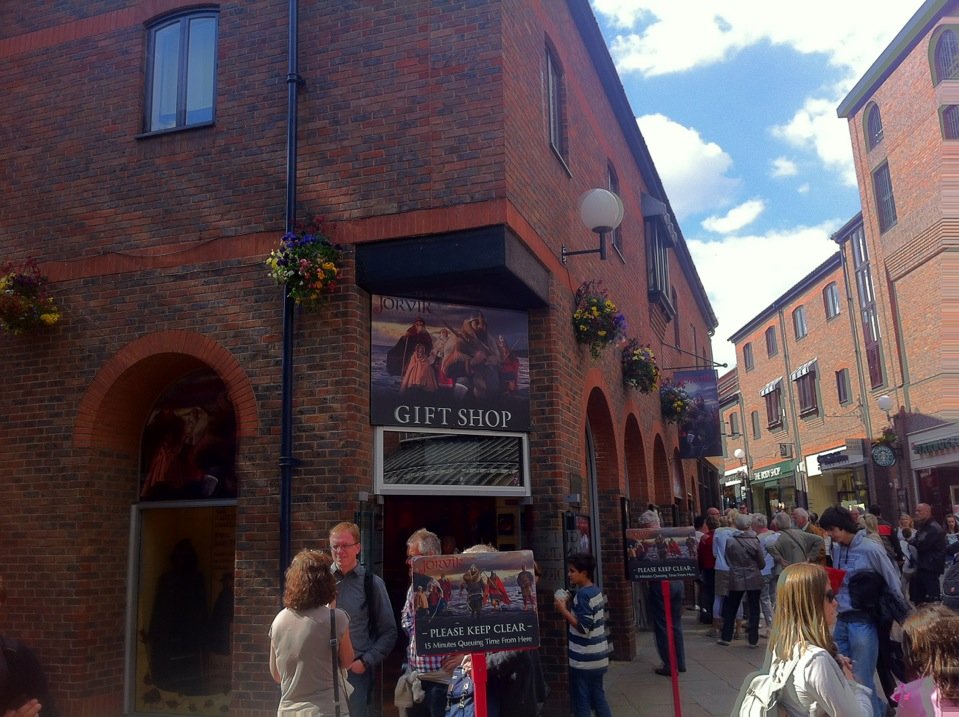 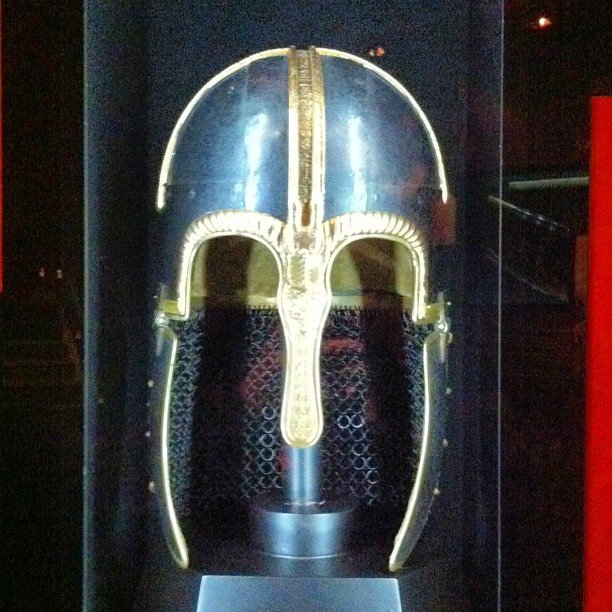 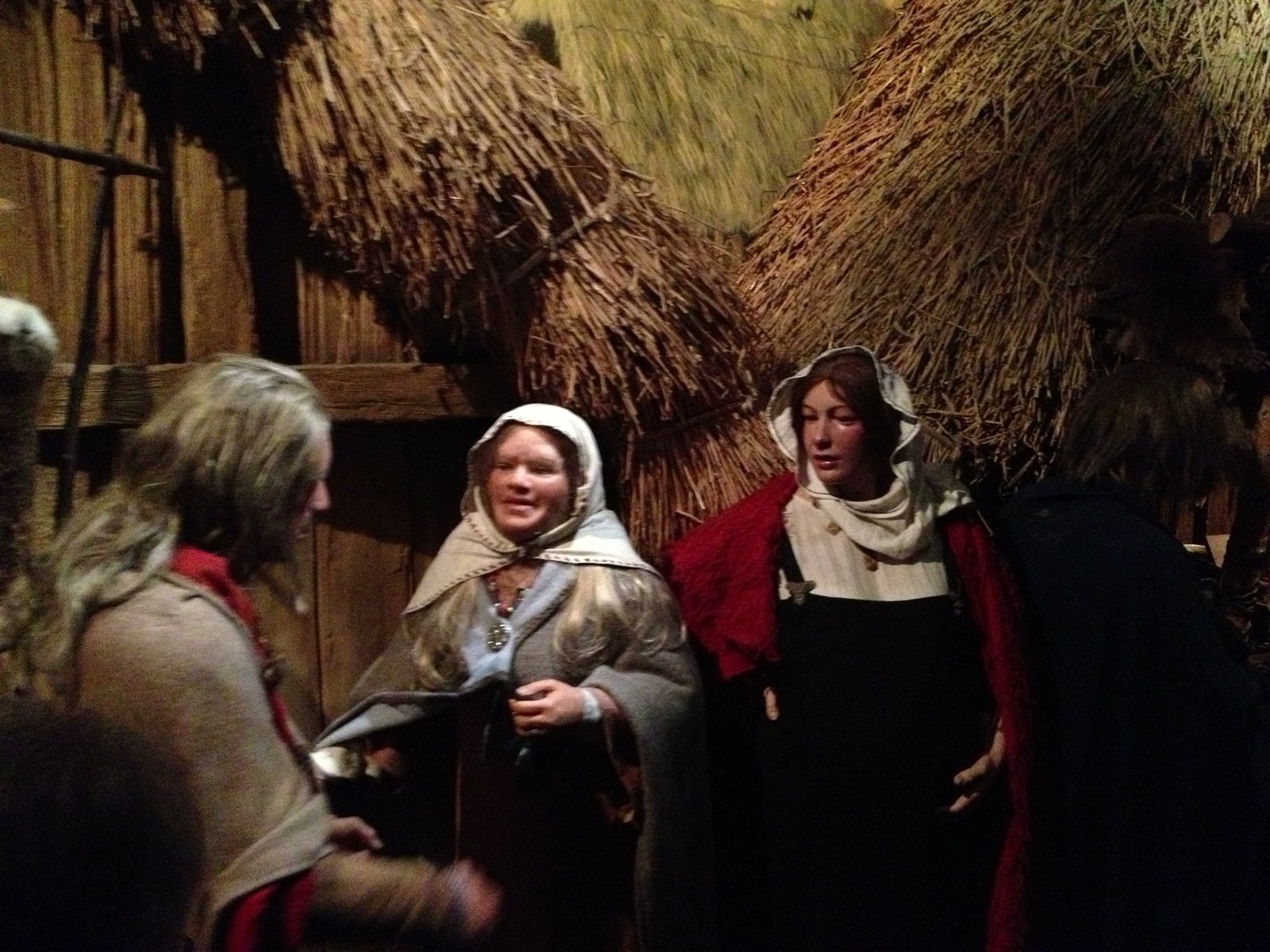 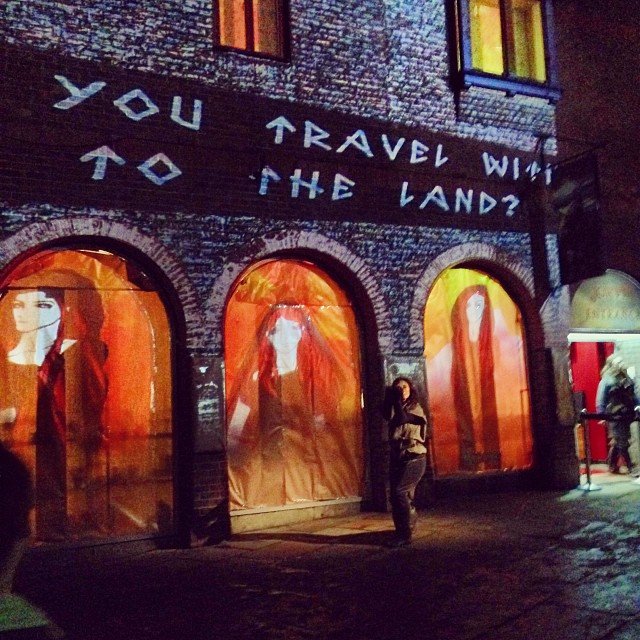 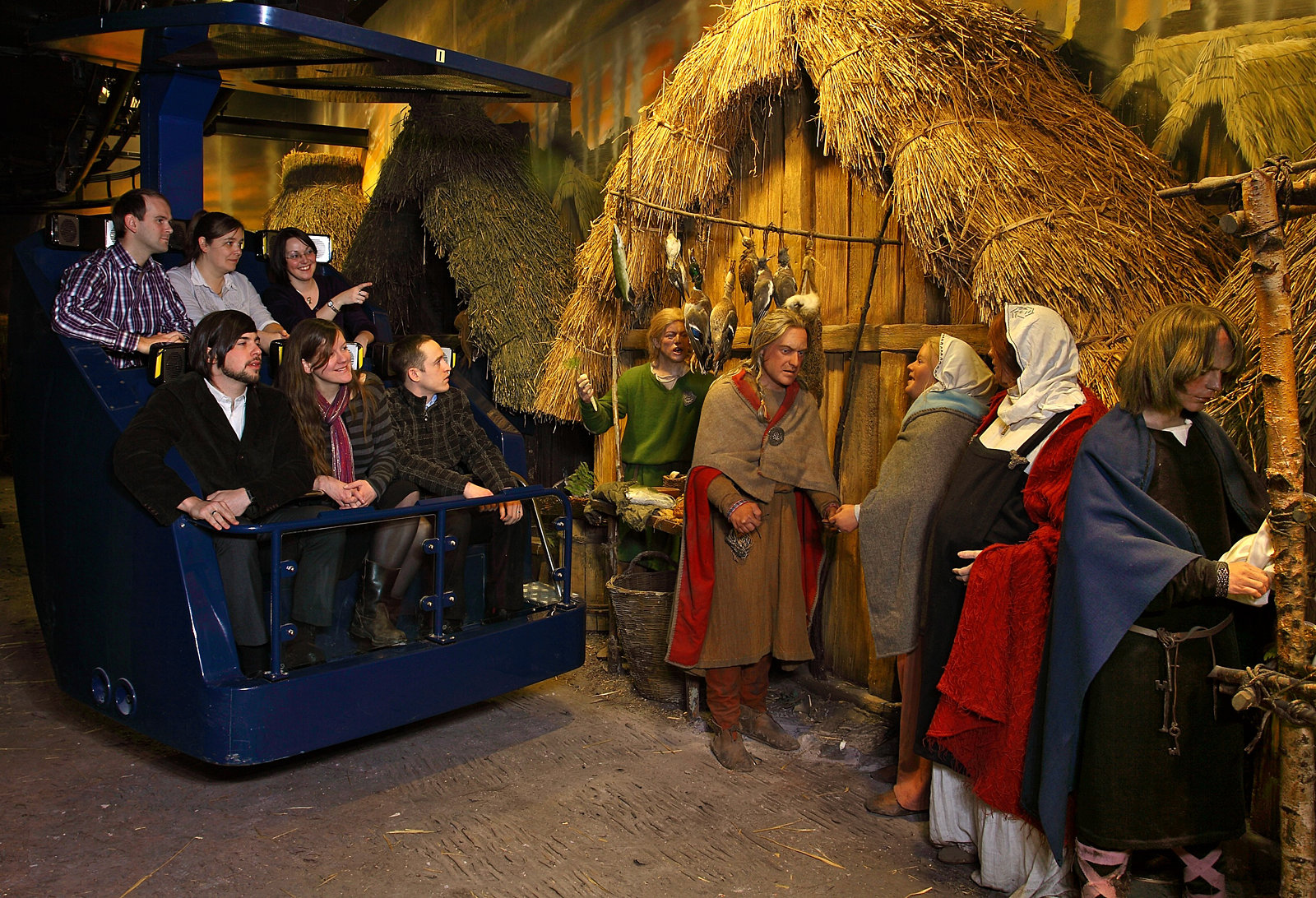 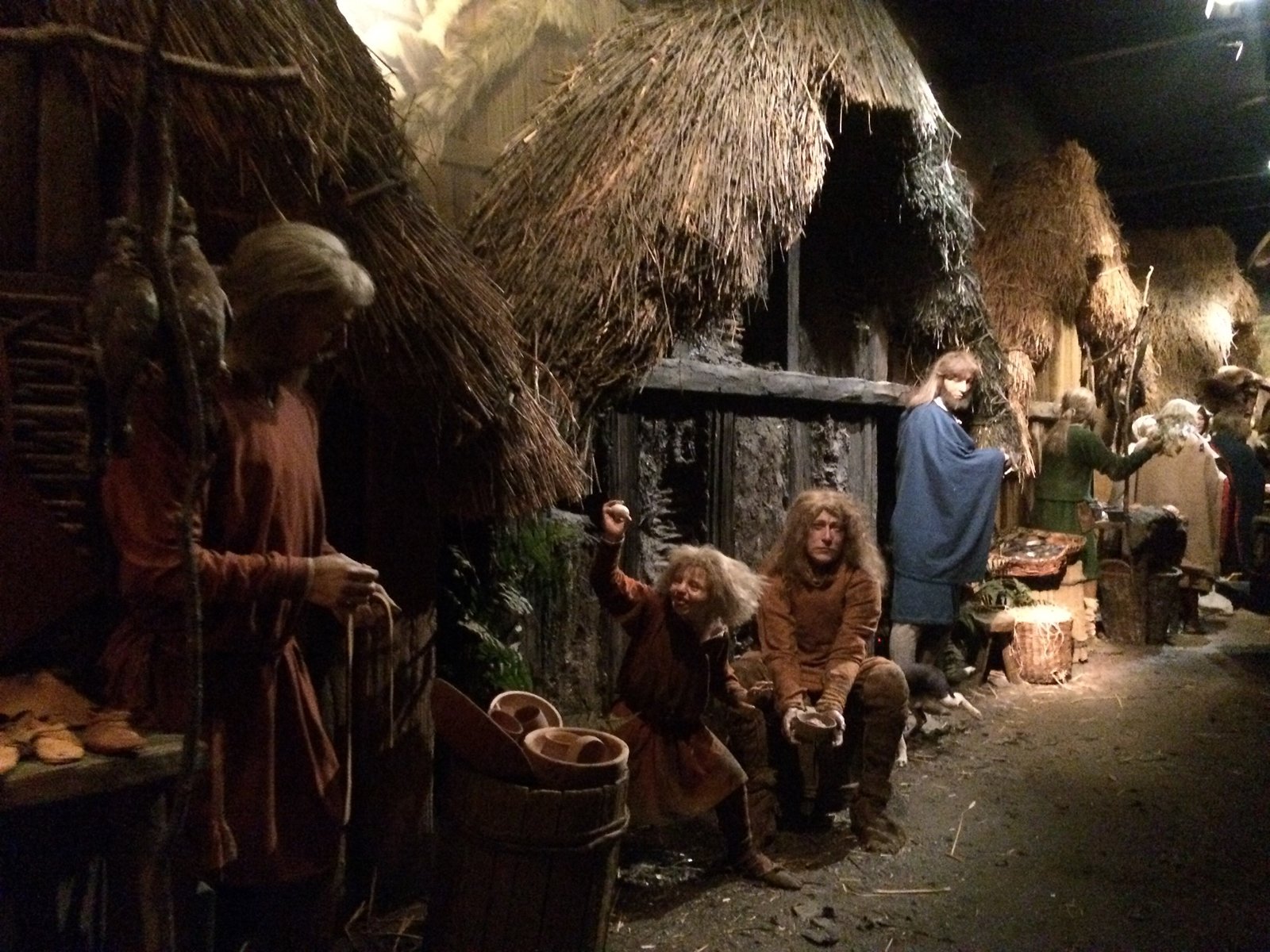 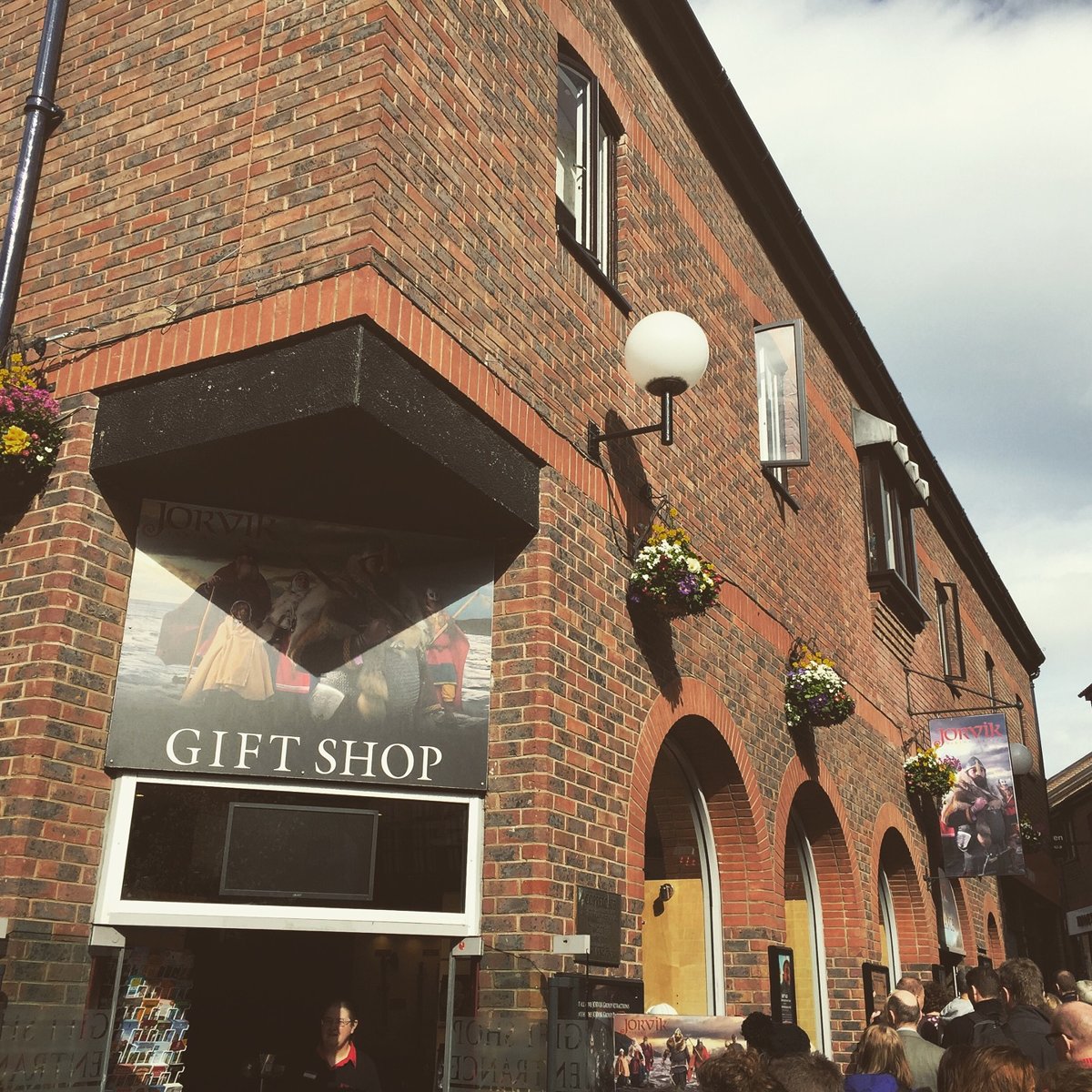 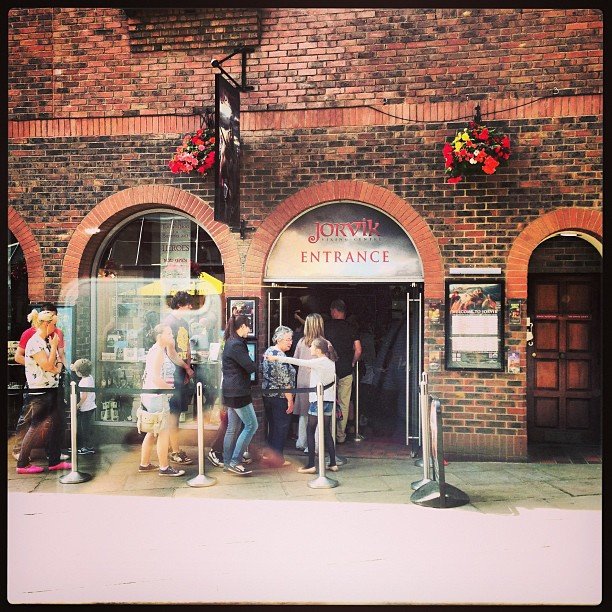 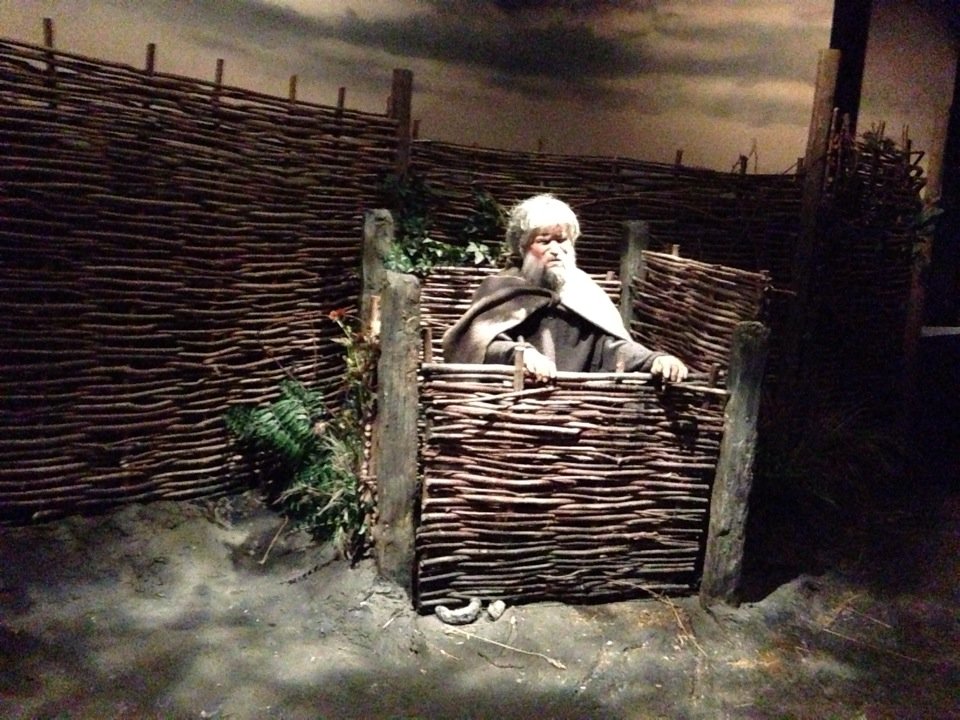 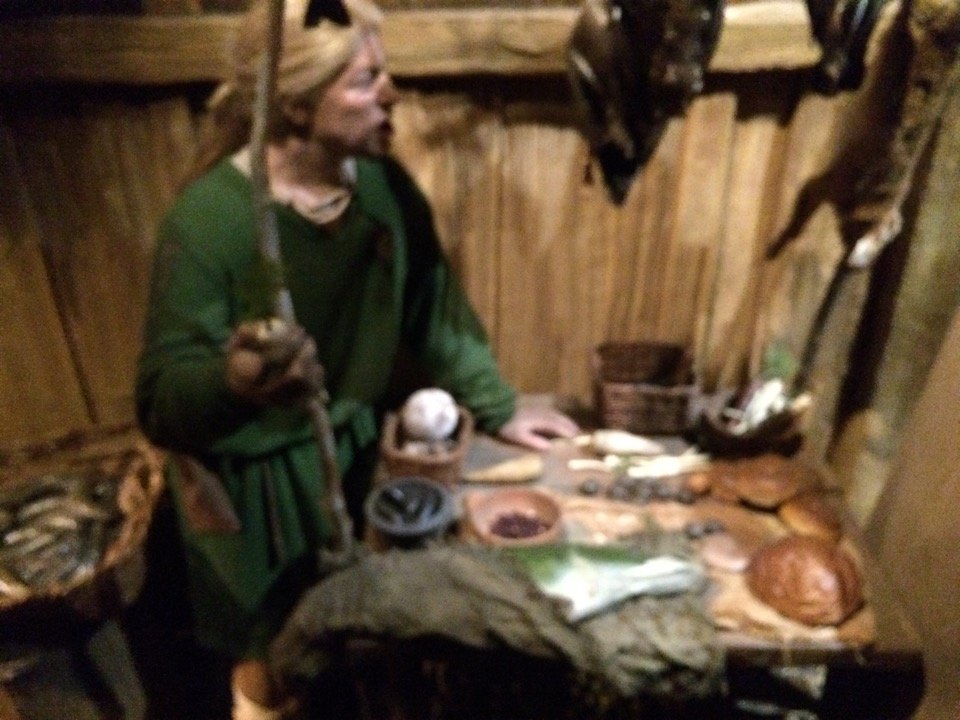 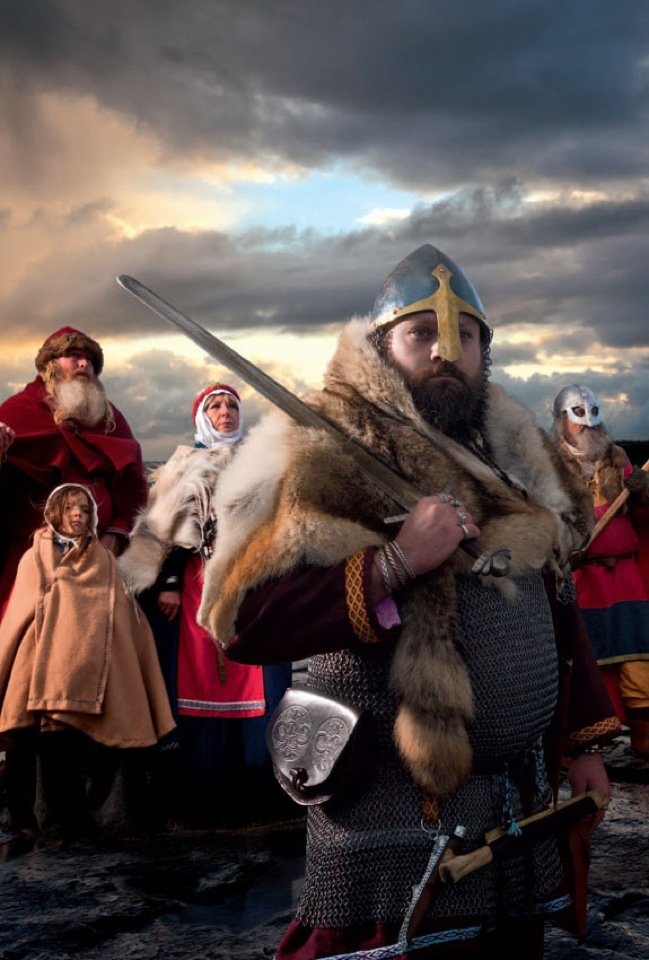 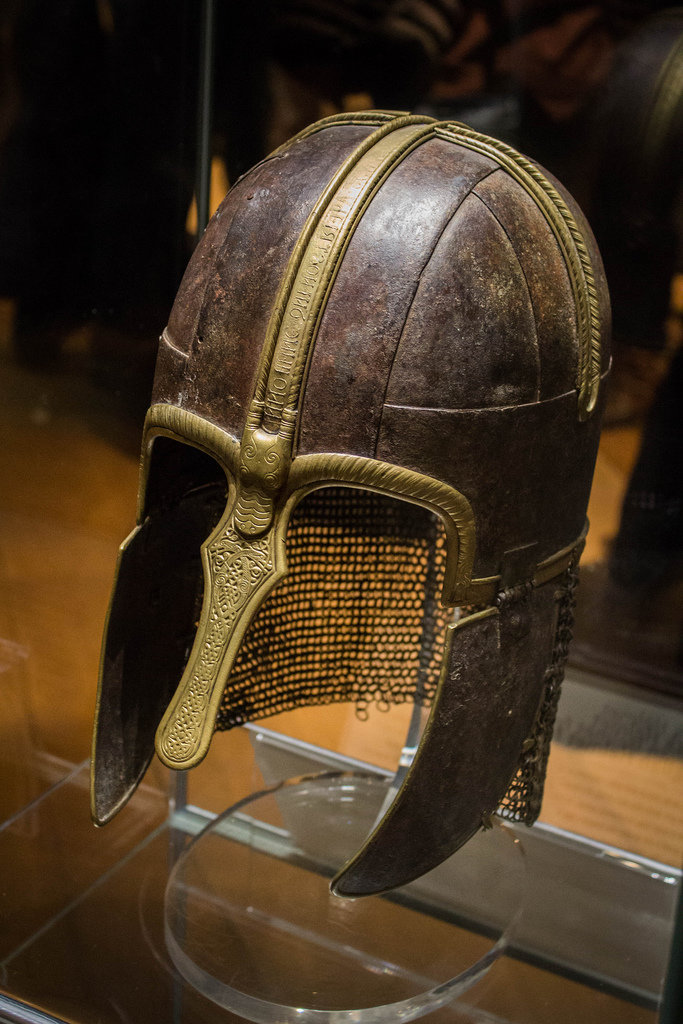 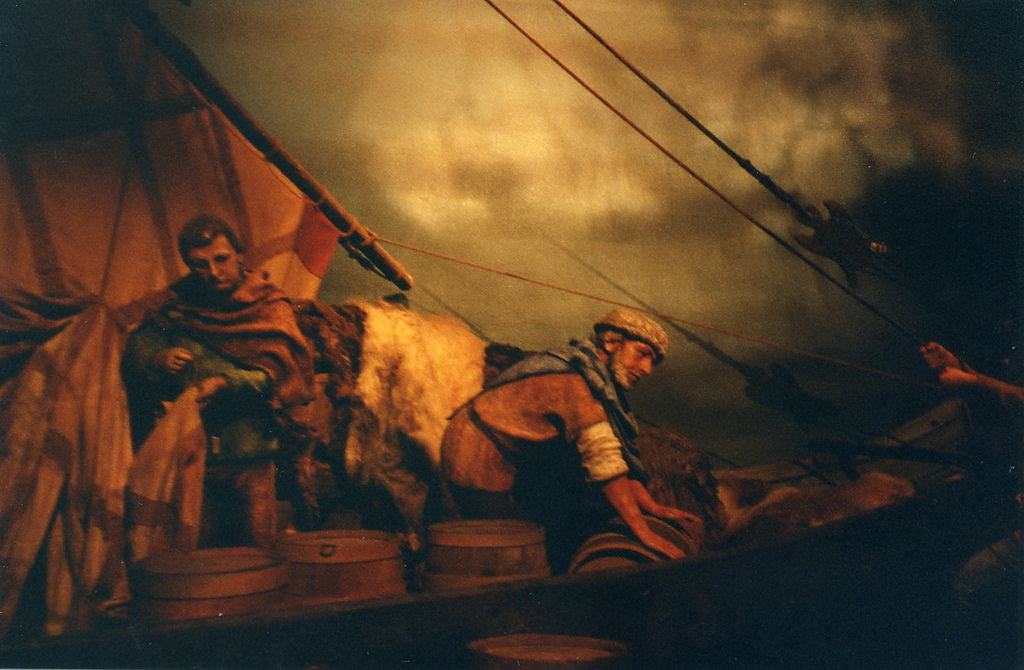 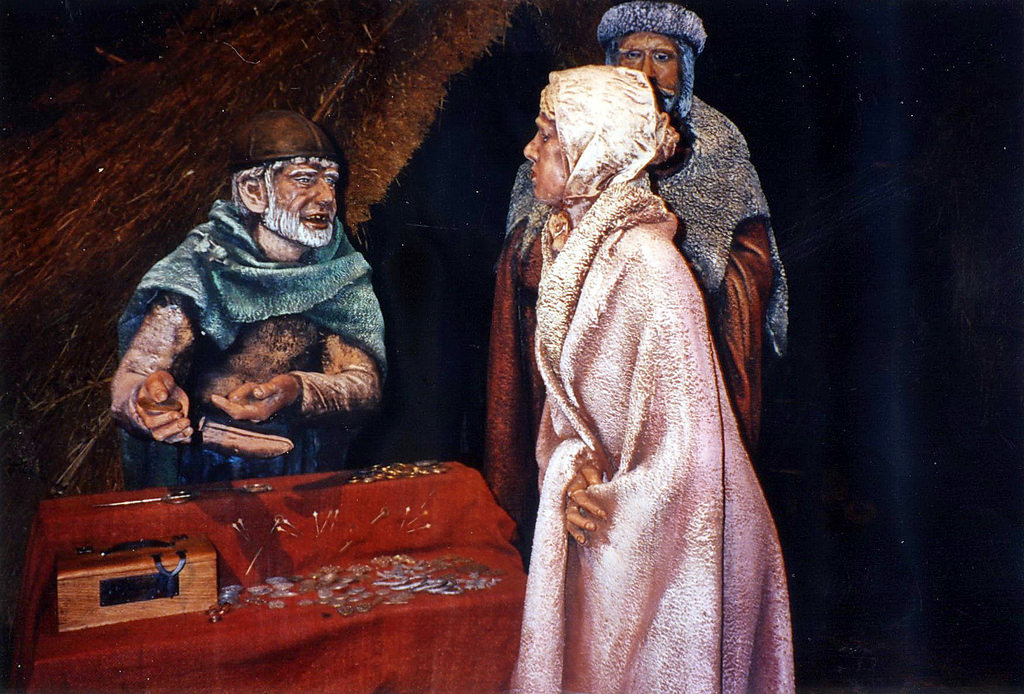 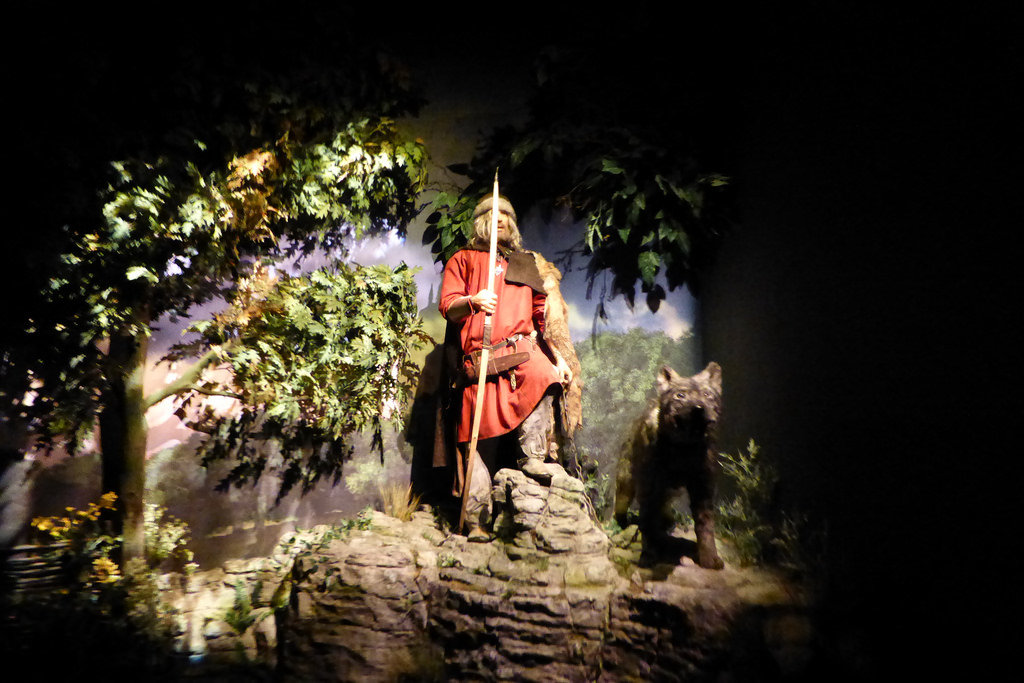