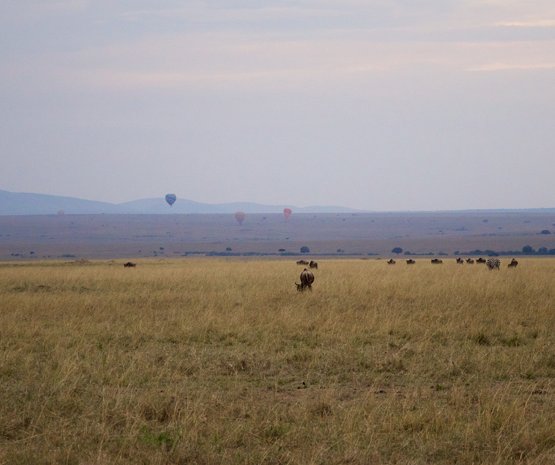 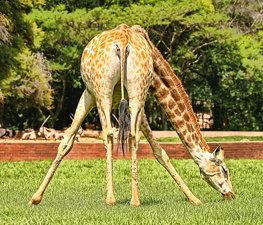 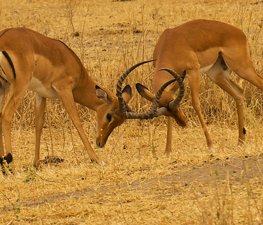 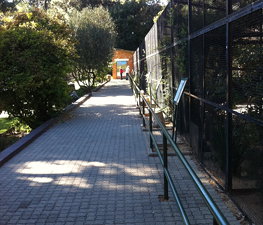 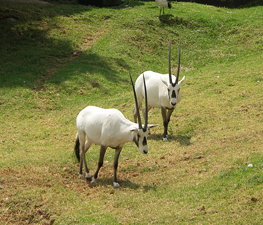 The Johannesburg Zoo is a zoo in Johannesburg, South Africa. Established in 1904, it has traditionally been owned and operated by the City of Johannesburg. However, it has recently been turned into a corporation and registered as a Section 21 non-profit organisation.

The zoo is dedicated to the accommodation, enrichment, husbandry, and medical care of wild animals, and houses approximately 3000 different species.

Tours and excursions around the zoo are offered under the auspices of the zoo's education department.

It is one of the few places in the world with white lions (a separate species: the white lions are not albinos), and has had considerable success in their breeding; these are more sought after than tawny lions by other zoos. The Johannesburg Zoo is also the only zoo in South Africa to have successfully bred Siberian Tigers, the largest cats in the world. "Twist" the male Siberian, weighs 320 kg, and is the father of all the Siberian Tigers to be found in South Africa. Max the gorilla was probably the Zoo's best known resident.

Due to requirements in the Deed of Gift under which the land for the Johannesburg Zoo and the surrounding Zoo Lake was acquired, the zoo and neighboring park is one of very few public areas that where never segregated during Apartheid in South Africa.

Paulo Martins
The zoo is the foreign diplomatic corps in the city lobbying to the plight of their constituencies in the wild. So go to the zoo, see them, think about conservation efforts in the much larger reserves

Dion Truter
Bigger than we expected, somewhat confusing maps but a great day out - just amble and take in the experience. Lots of rare and unusual animals I've never heard of, and the kids gave it a thumbs up.

Andy Hadfield
Looking bit worse for wear but there is construction going on - so here's to hoping. Still a cool experience - long slow walk through a pretty interesting use of urban land. Picnic. Wear comfy shoes!

Jean Ochse
Perfect for picnics. Don't believe the car guards they squeeze every cent and more out of you.

Mark Thompson
Parked outside the Zoo and the car guard asked for R50 to watch the car. No chance! Tell them you will give them something when you get back so as to ensure they are there when you get back 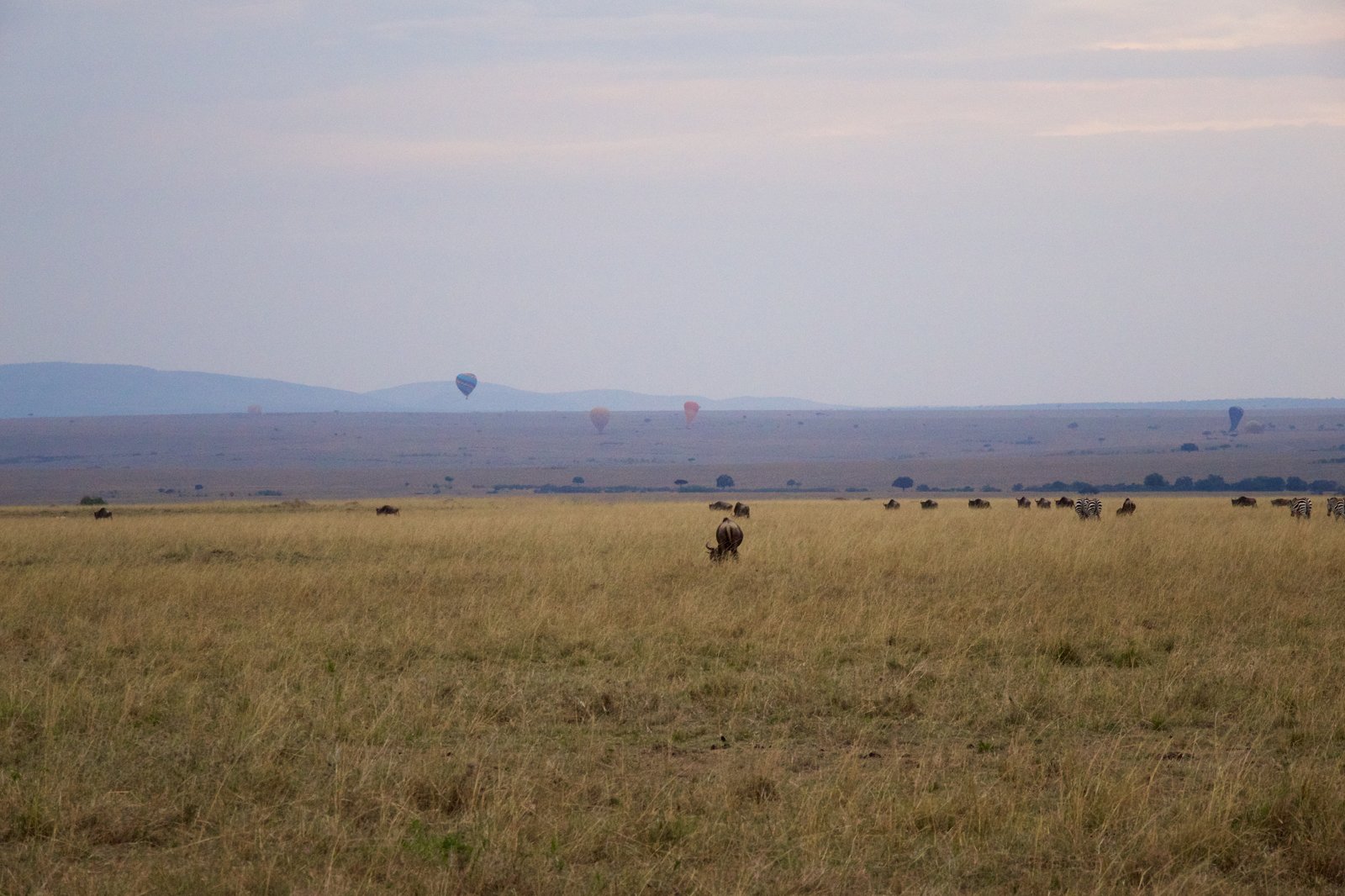 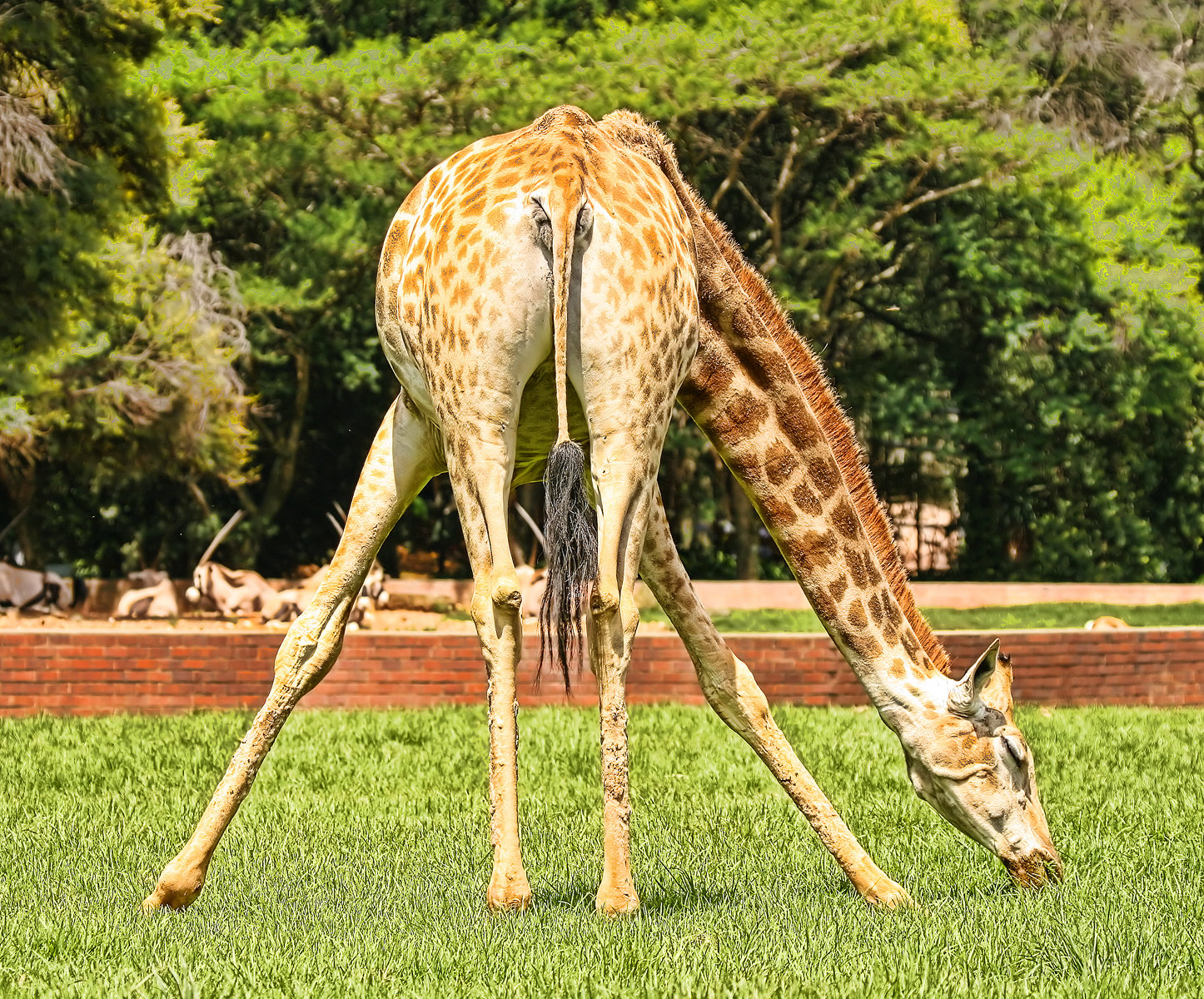 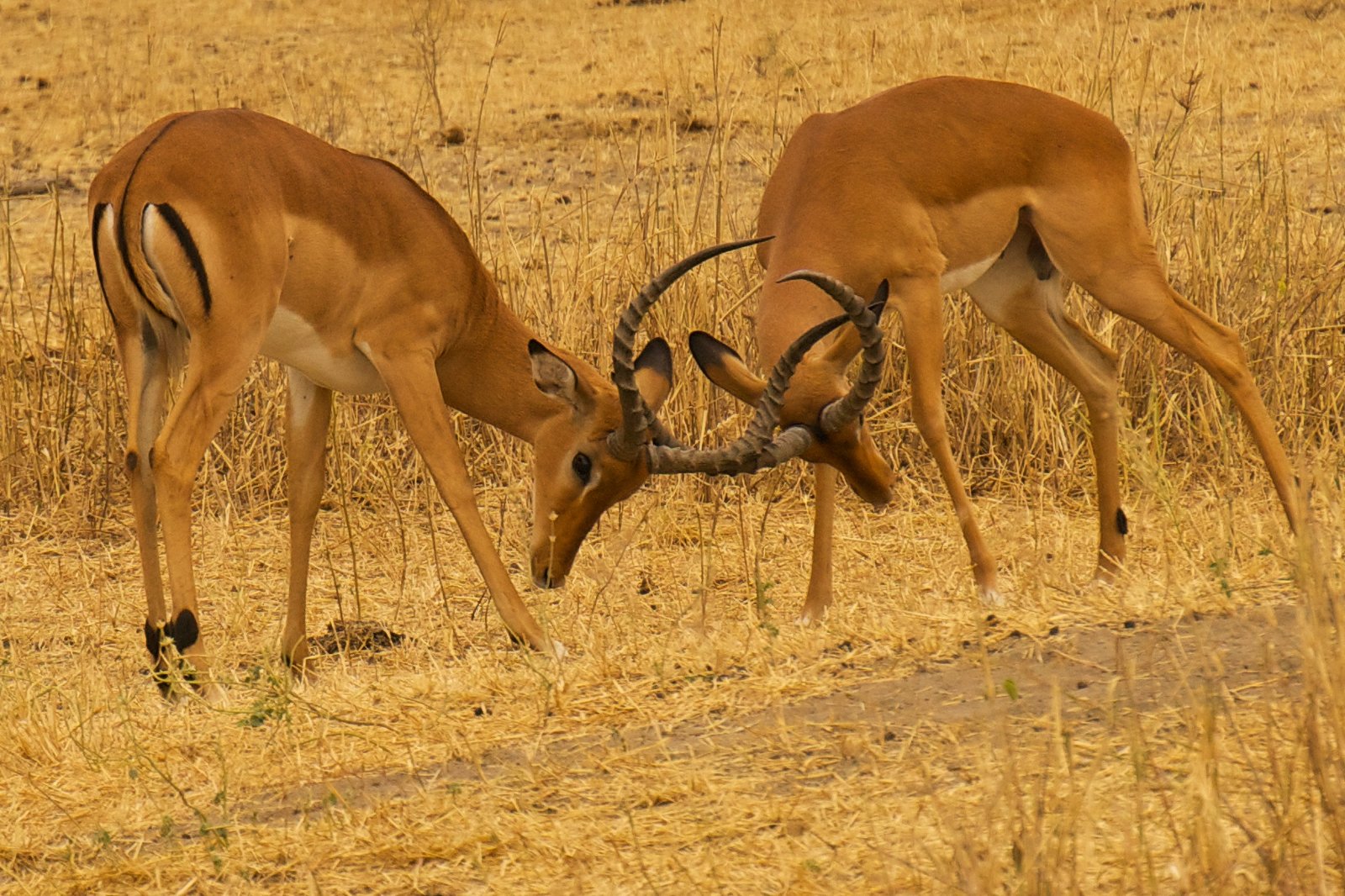 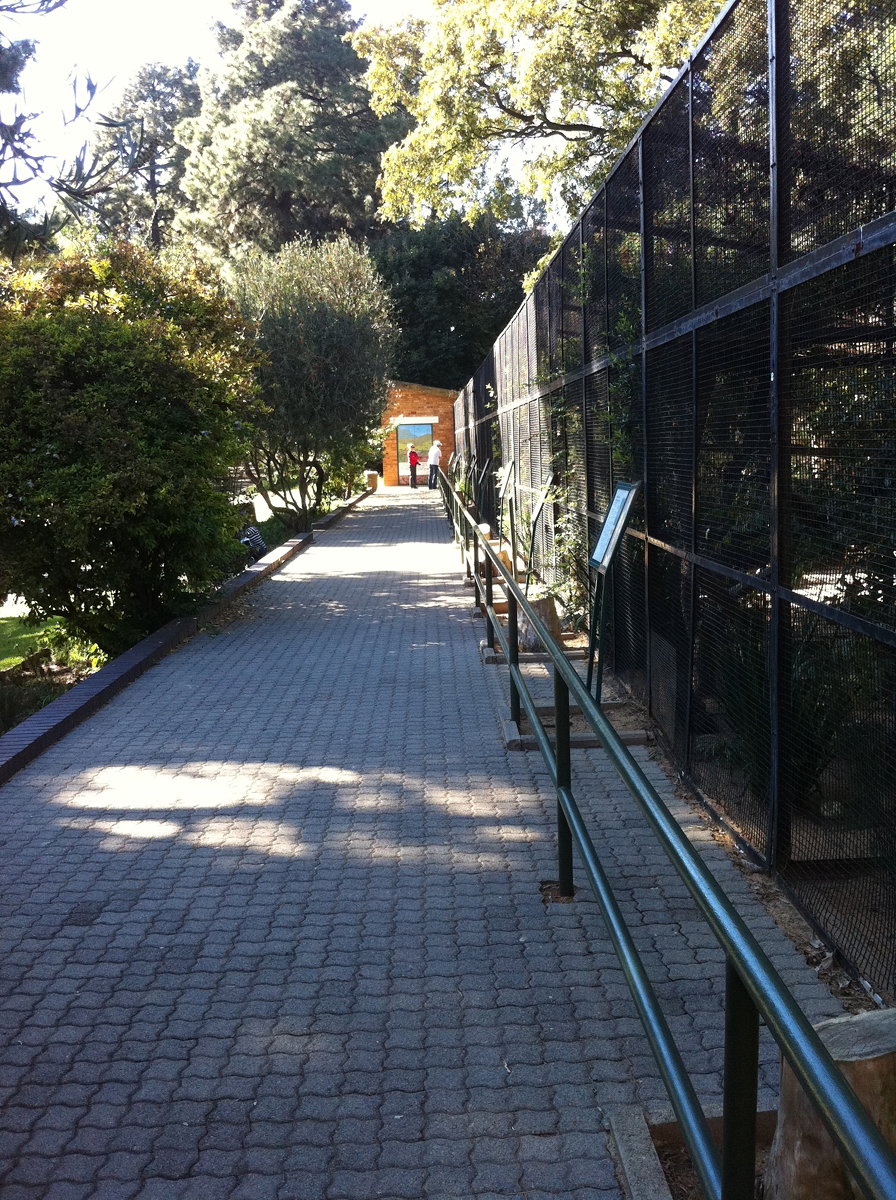 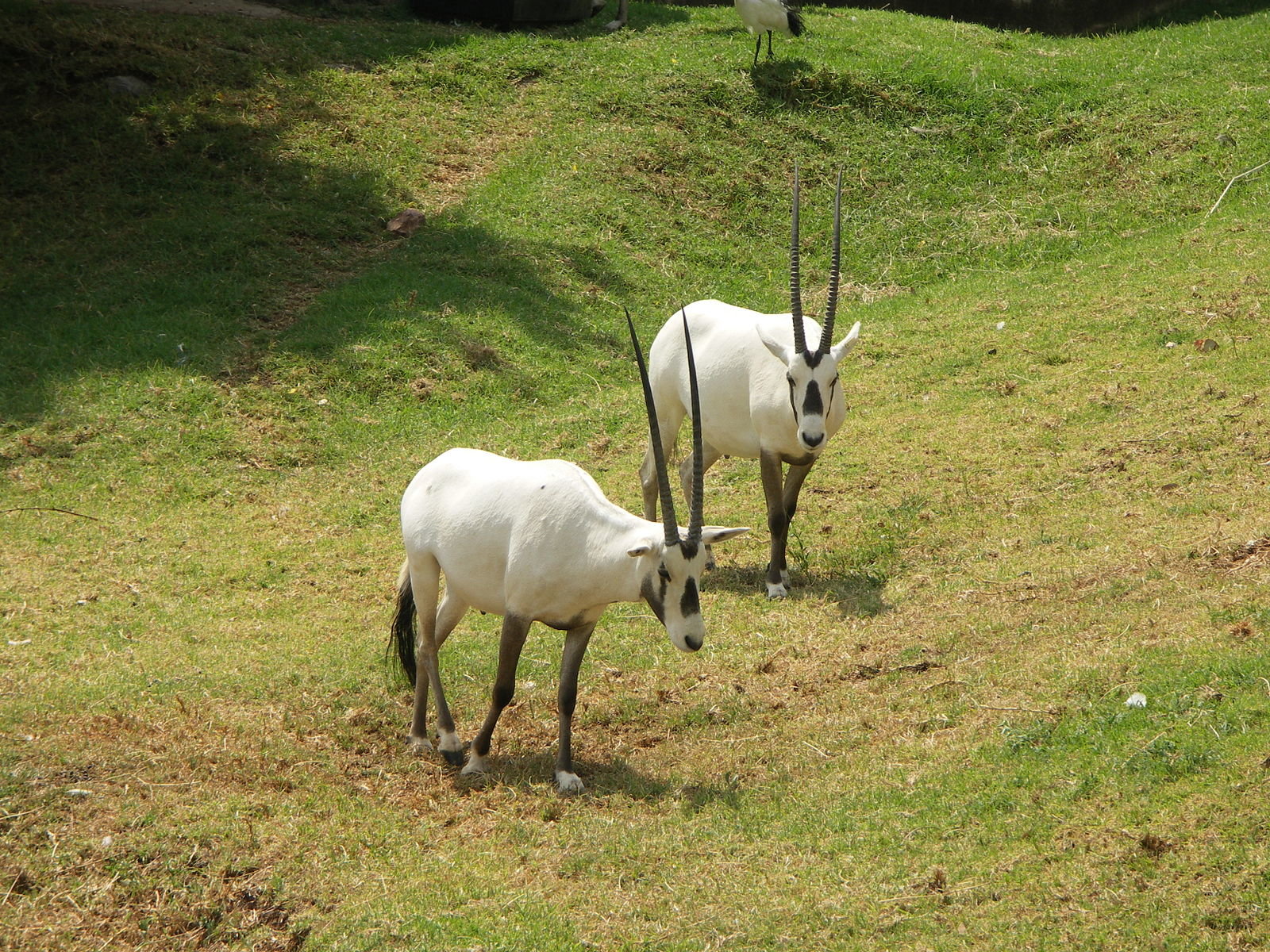 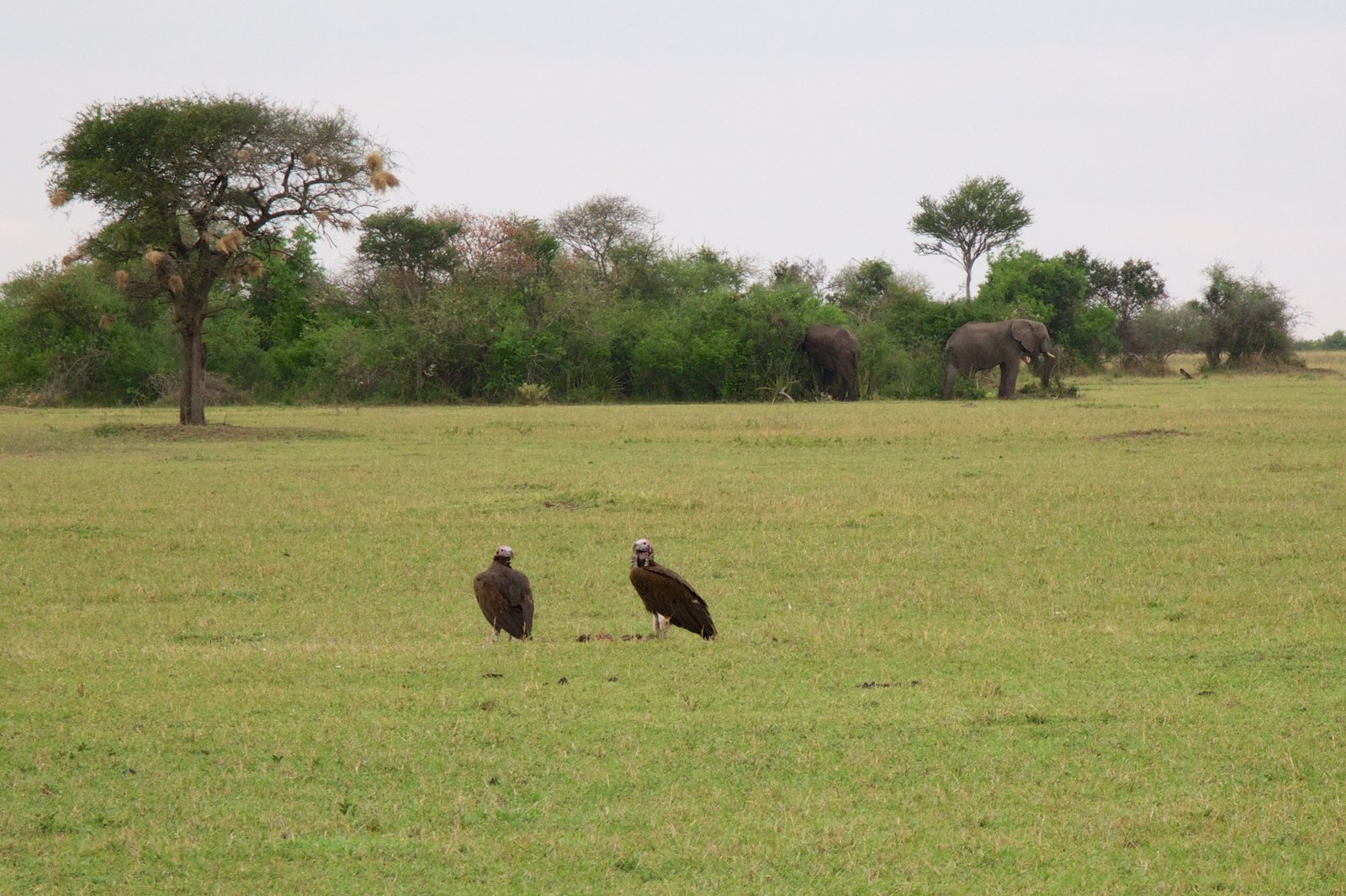 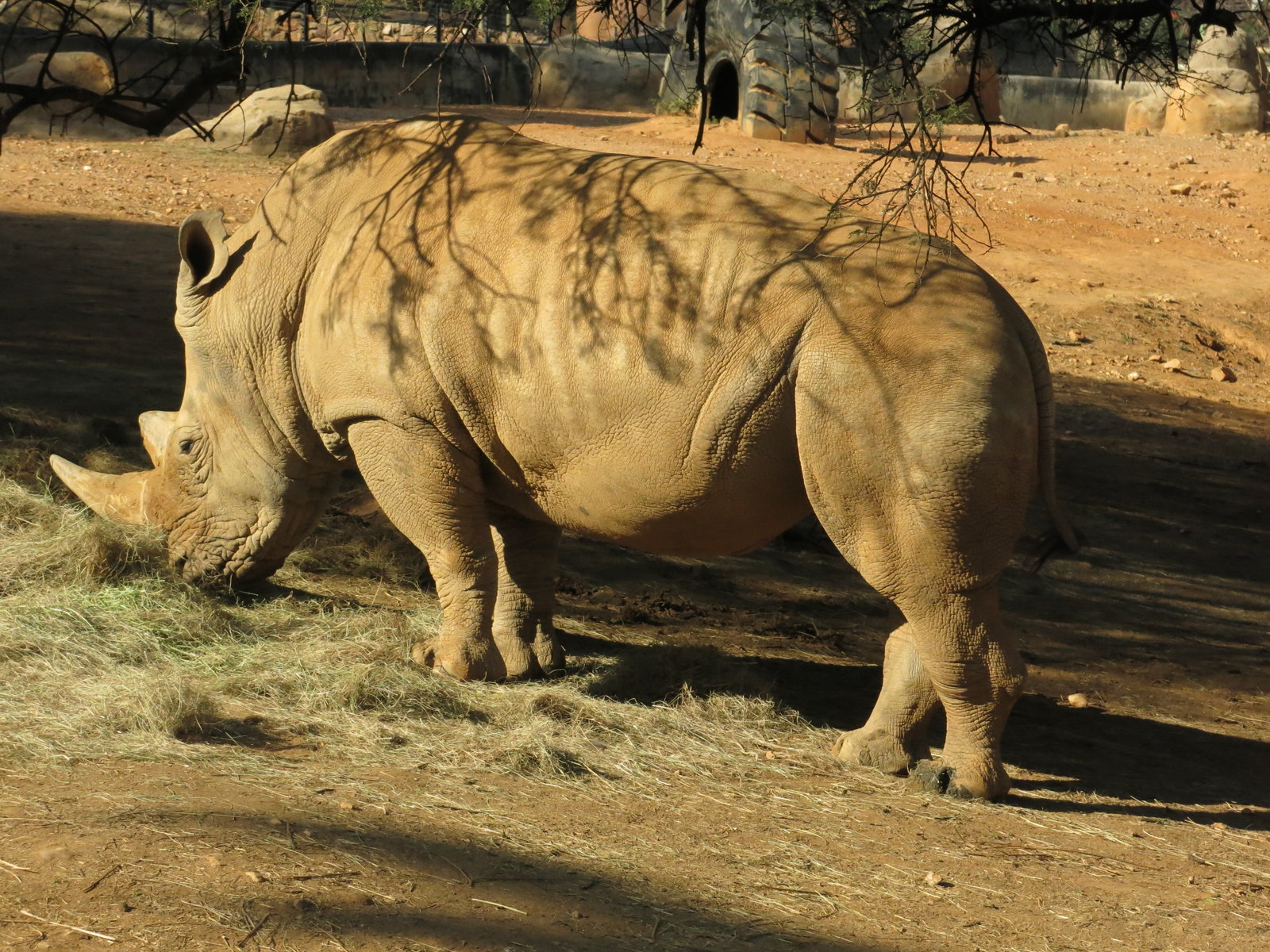 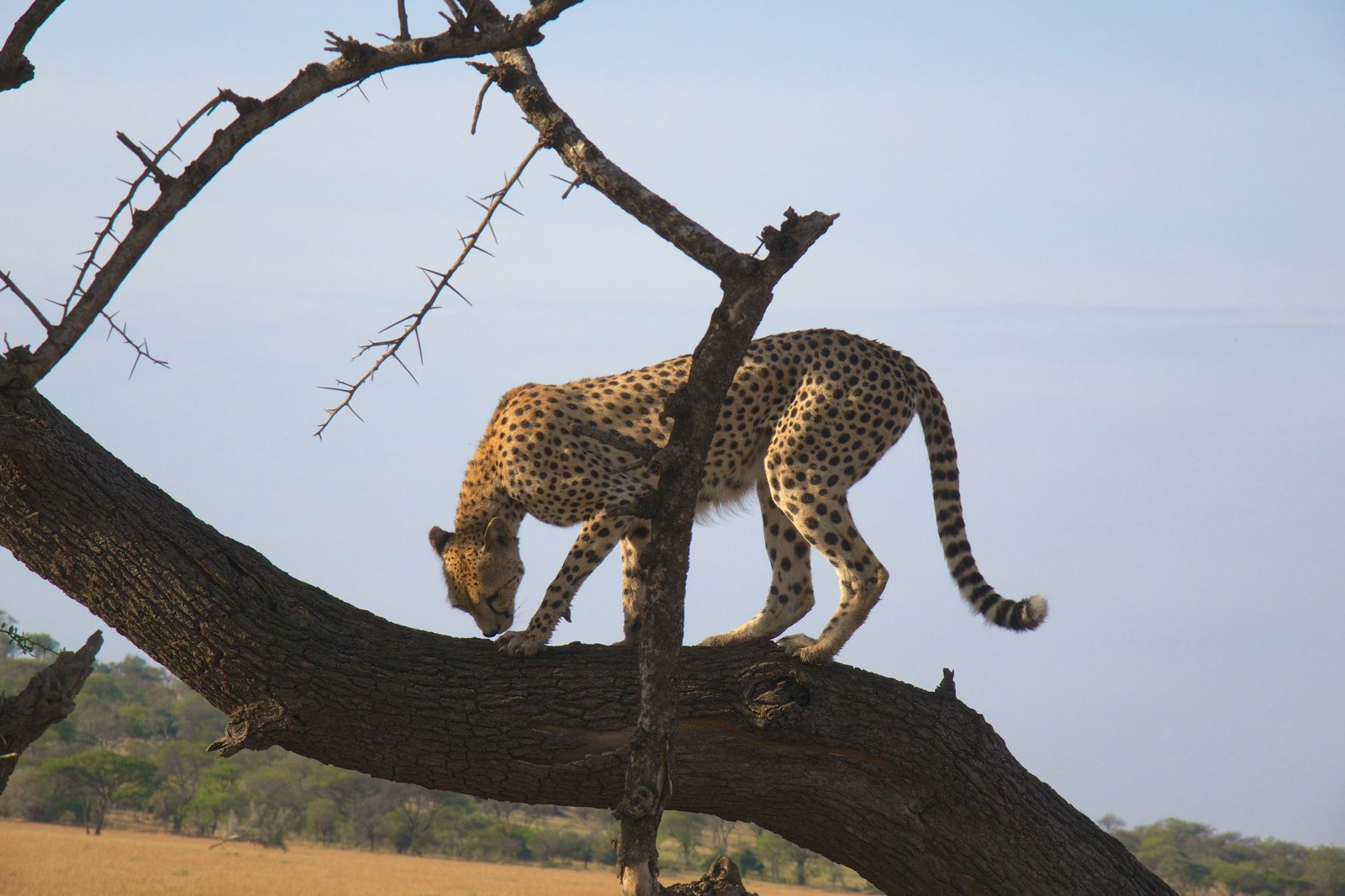 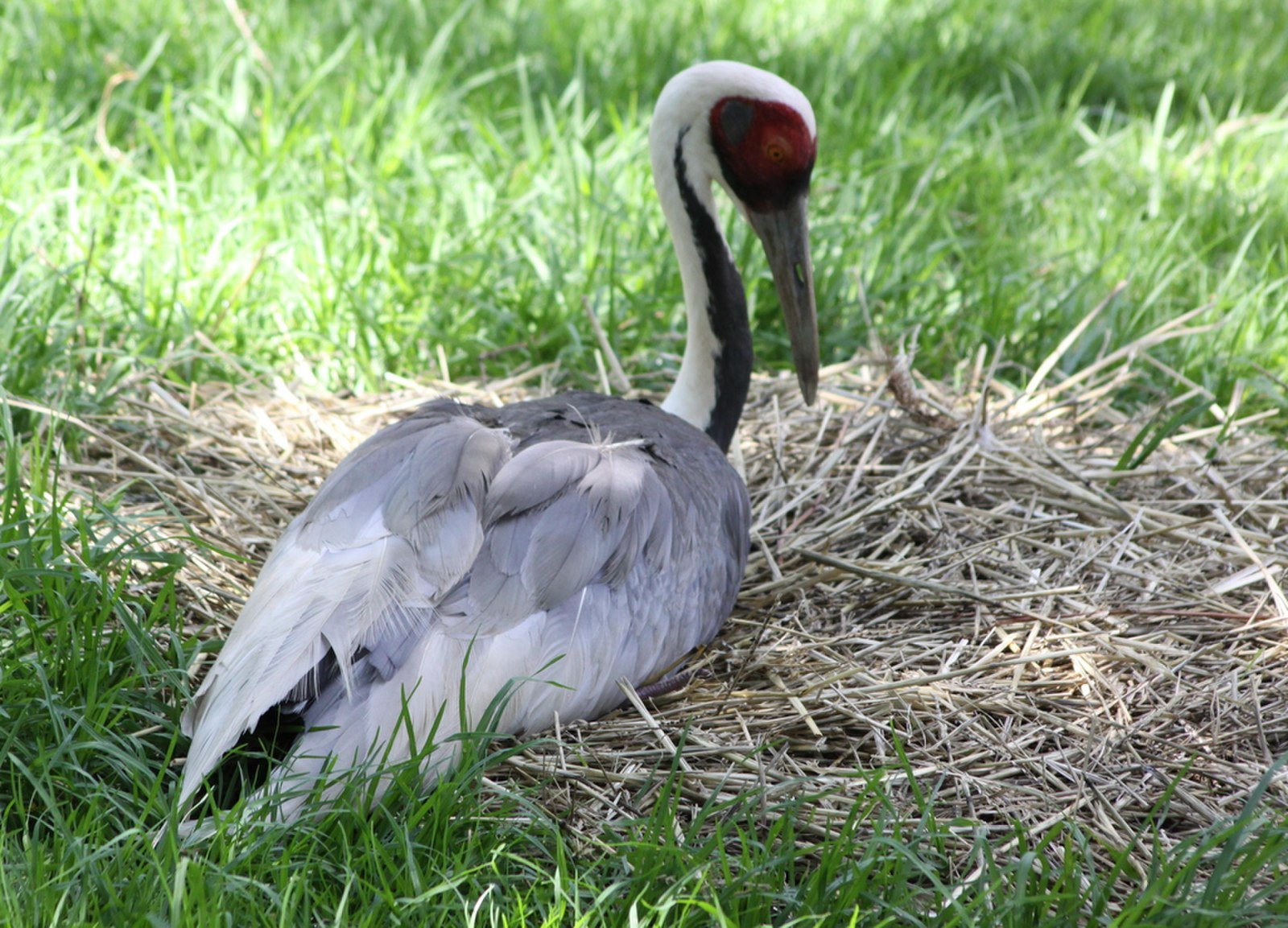 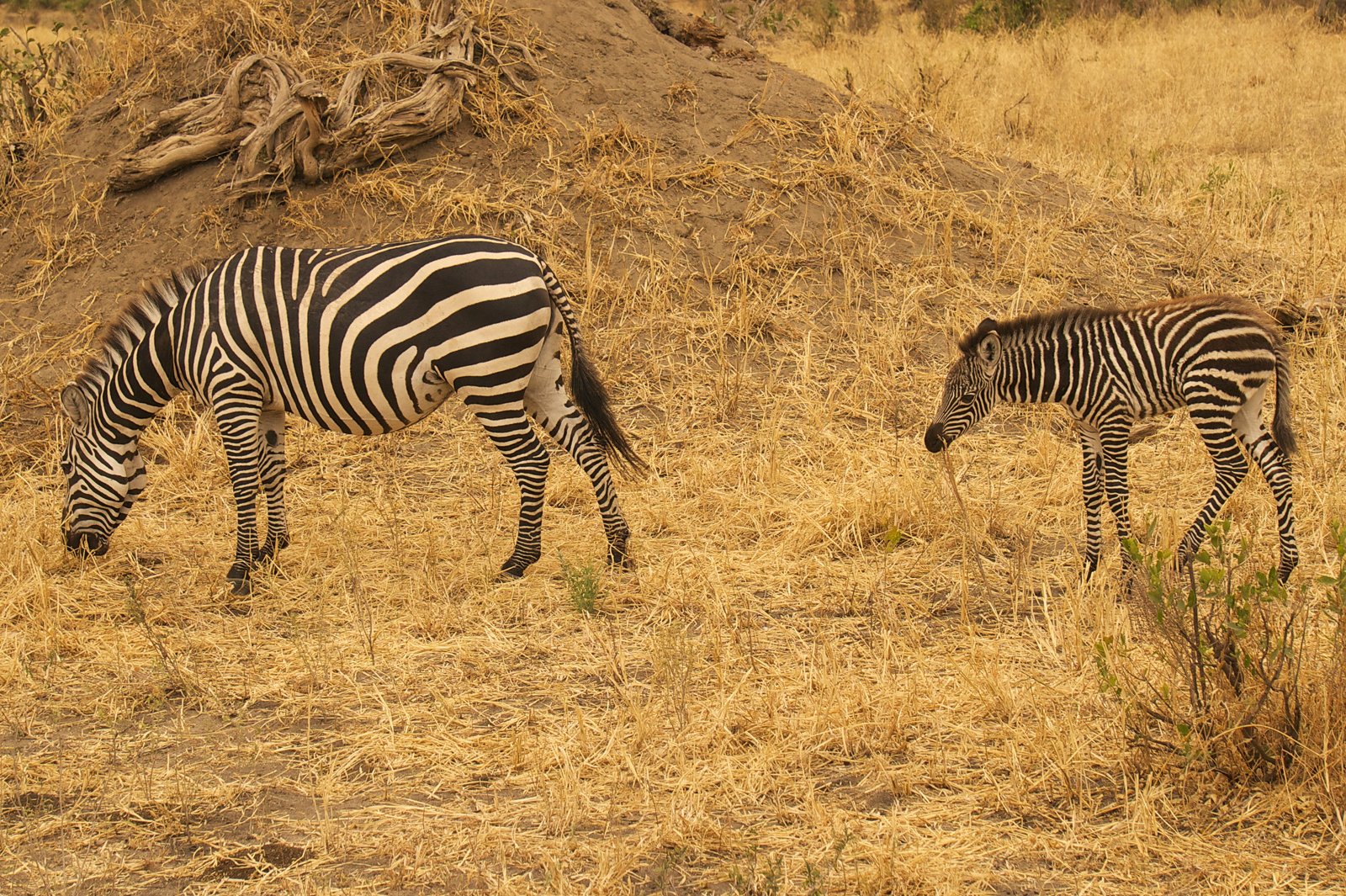 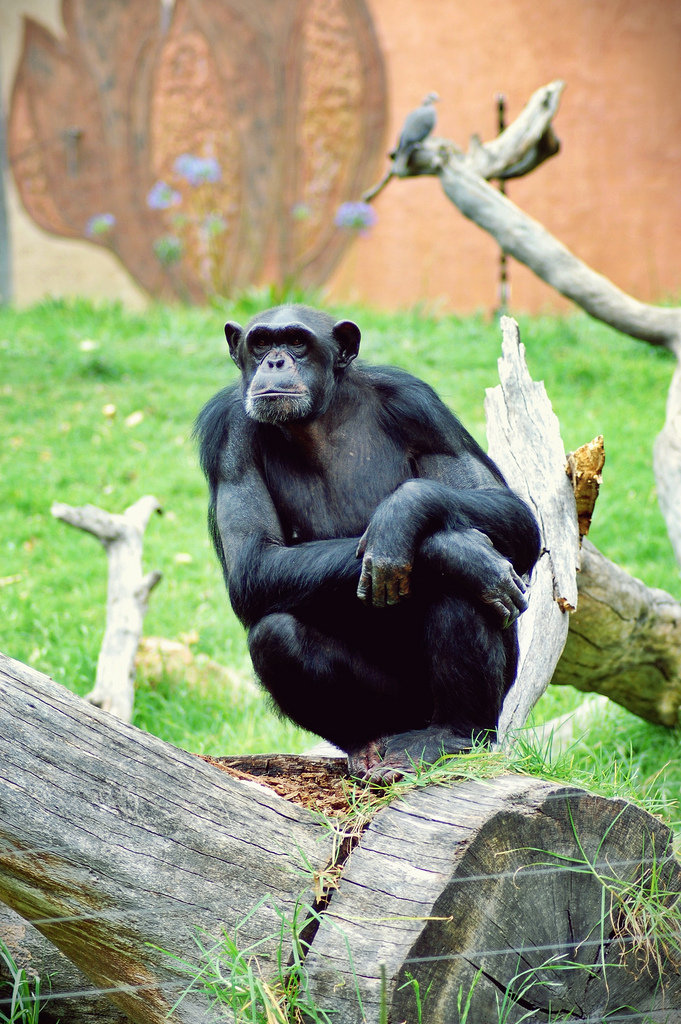 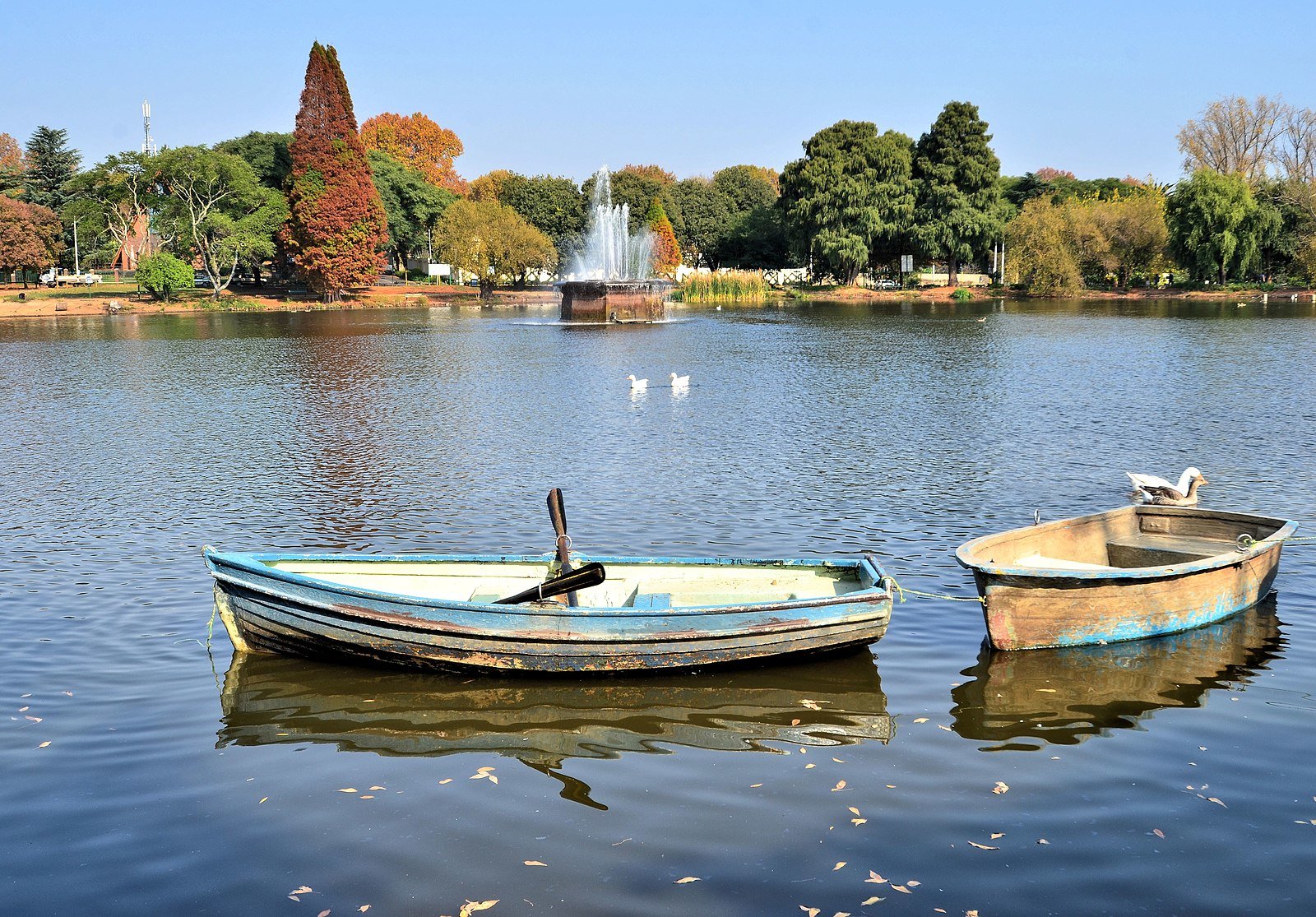 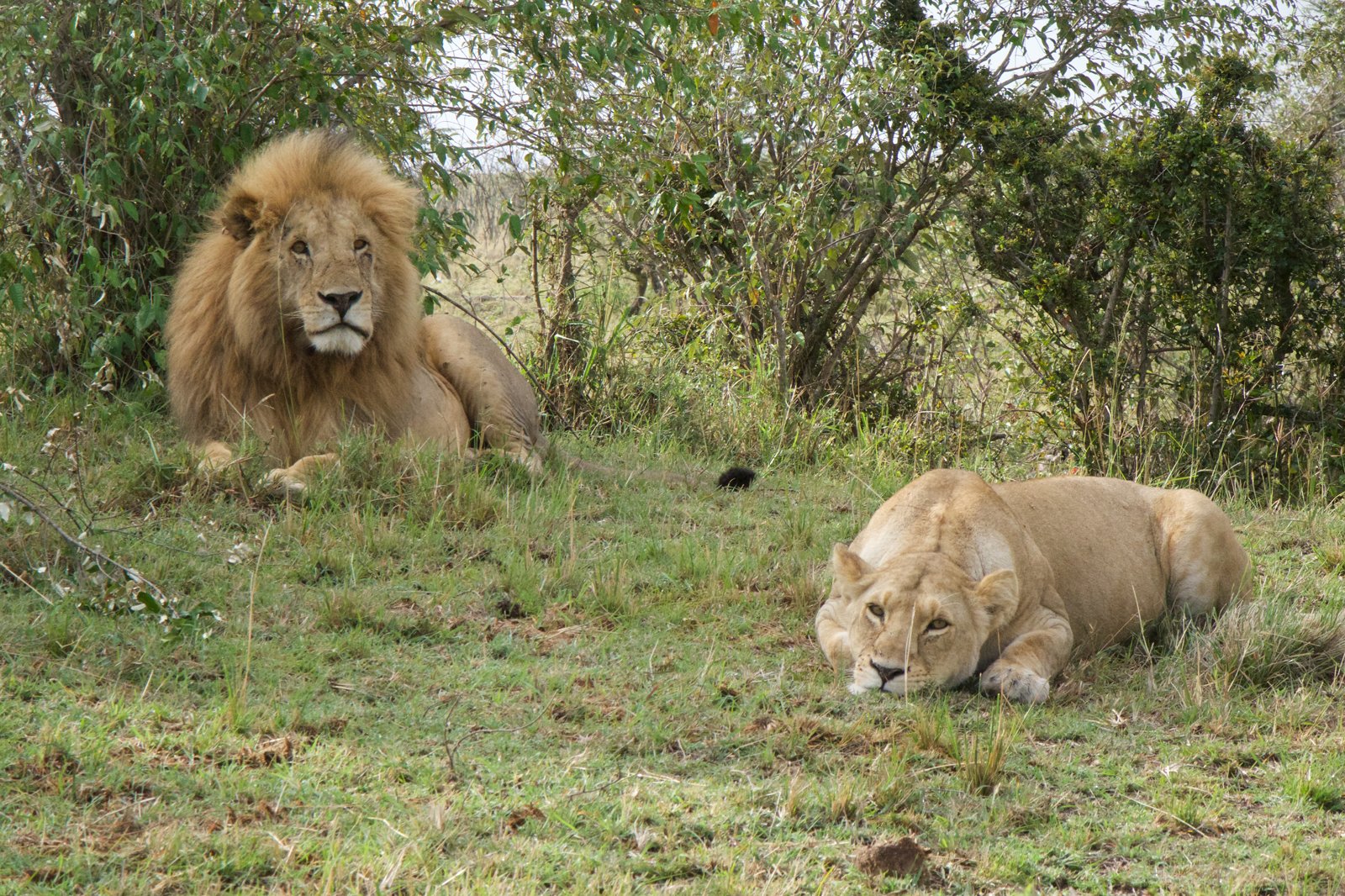 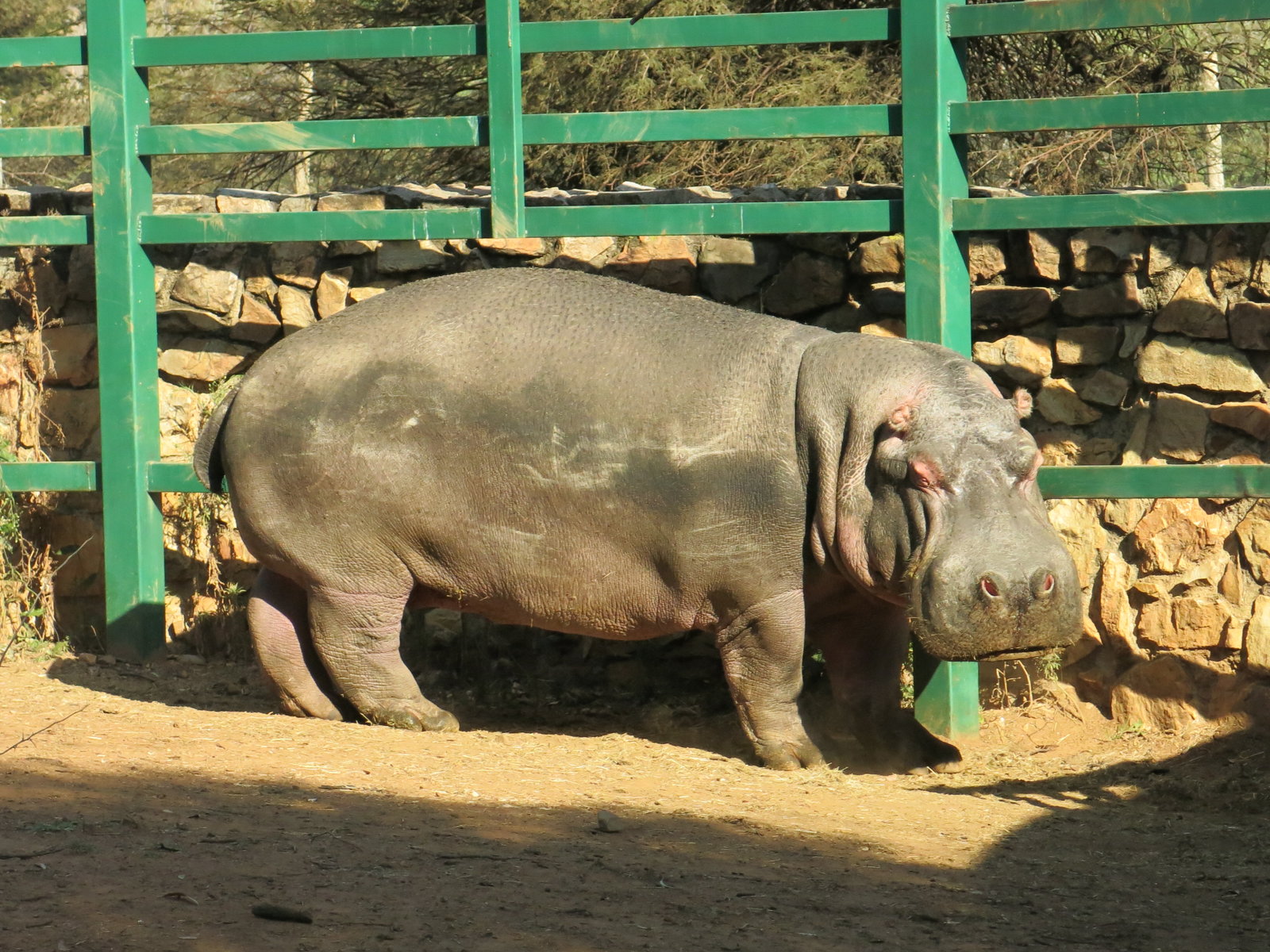 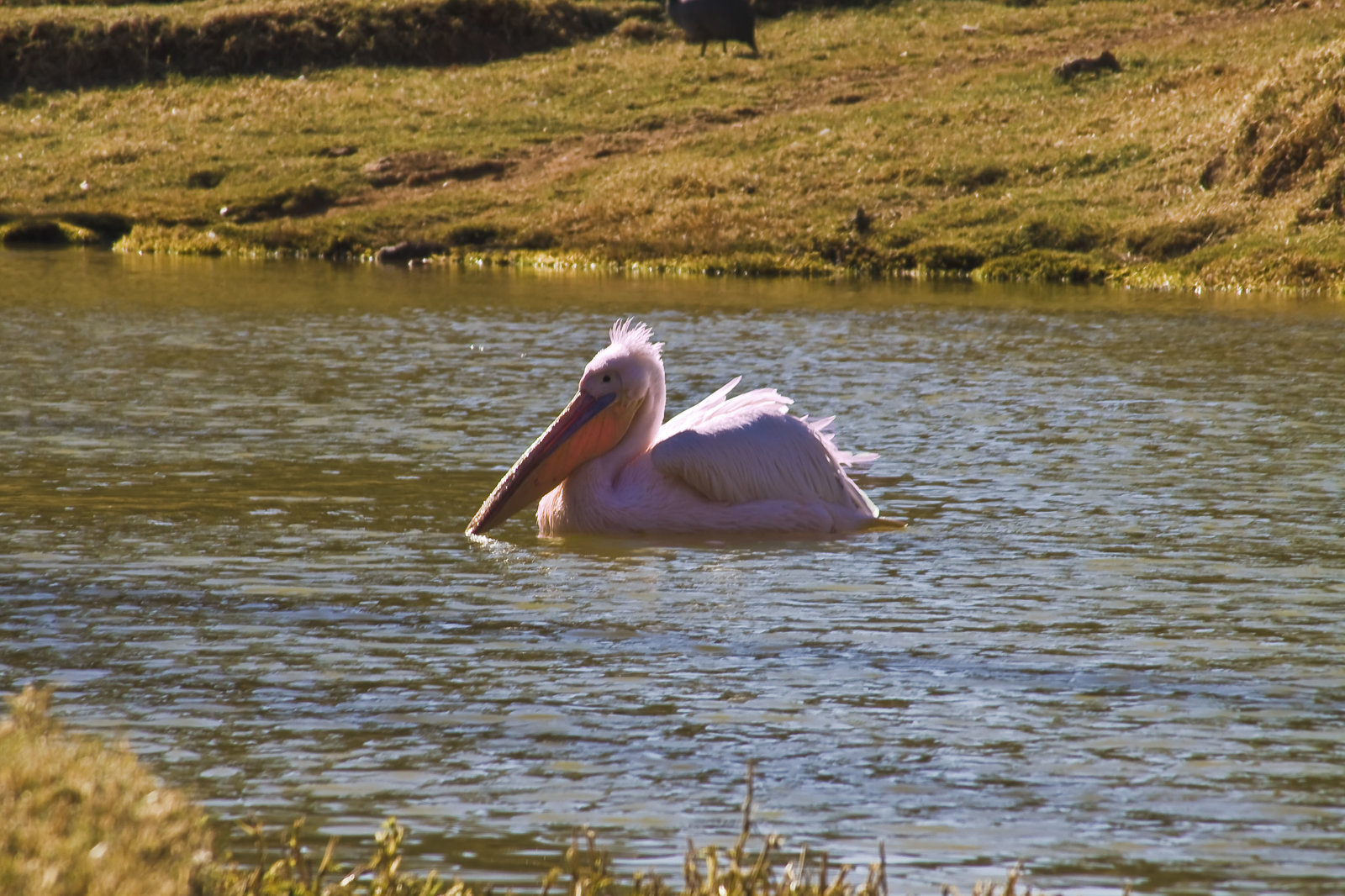 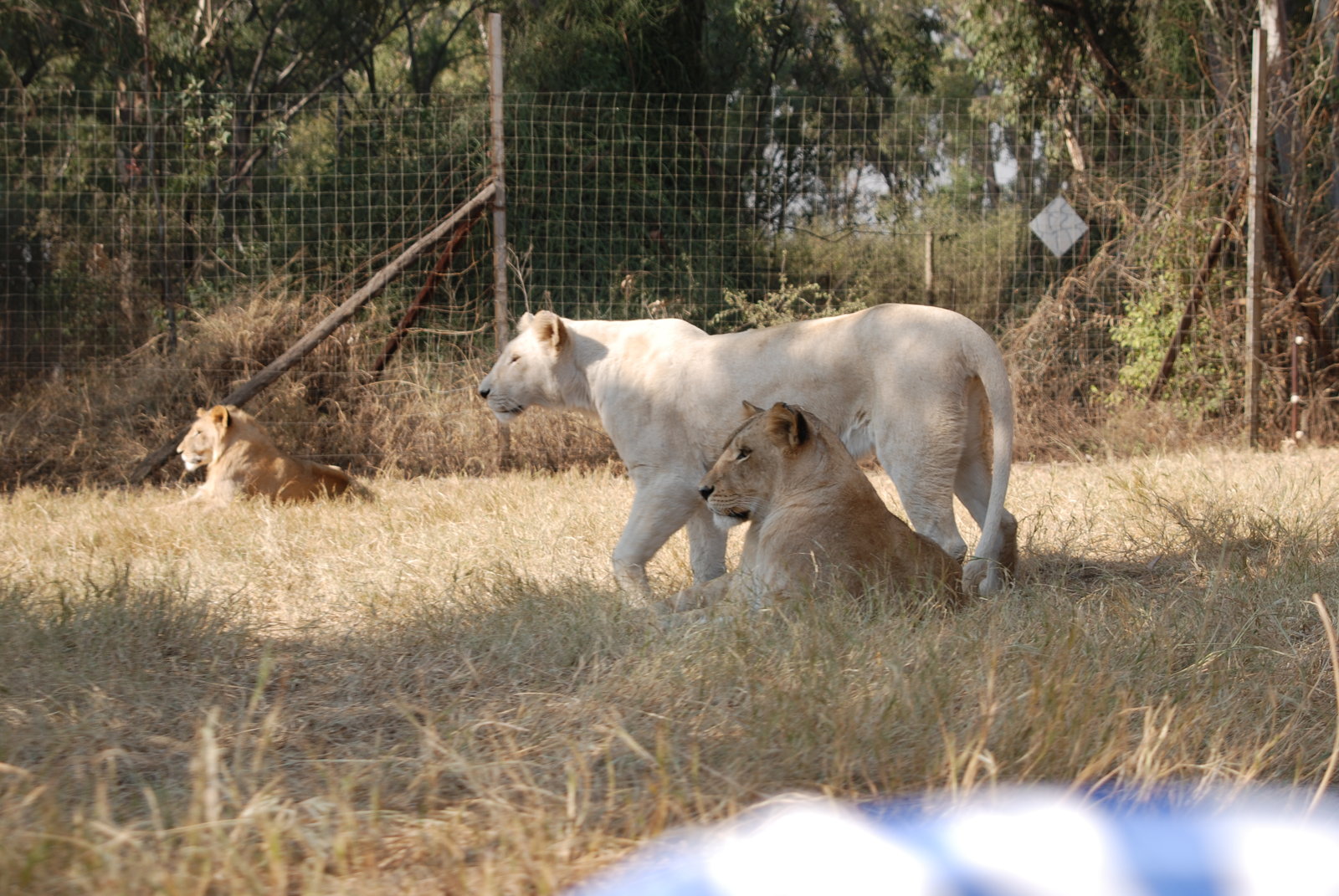 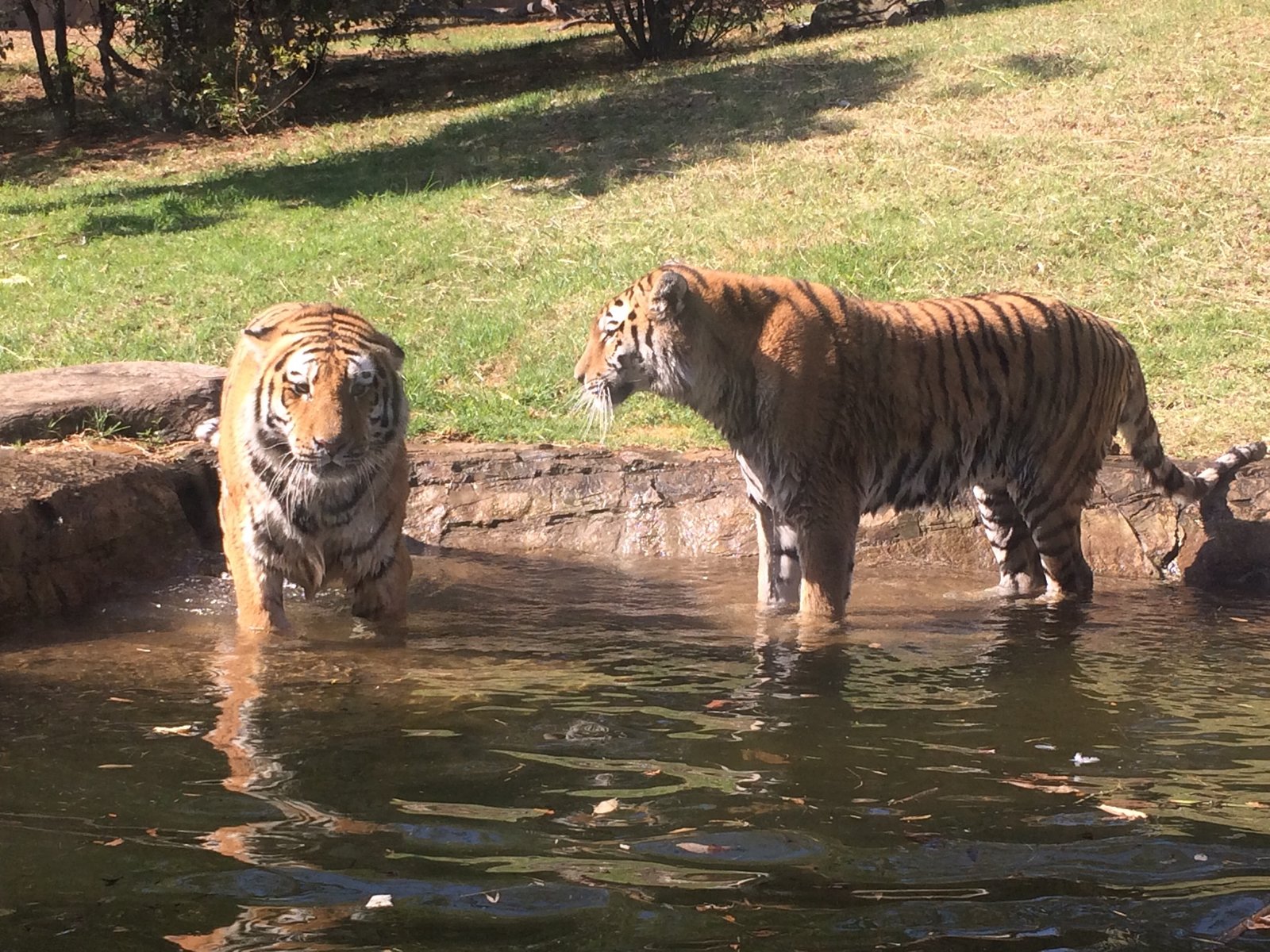 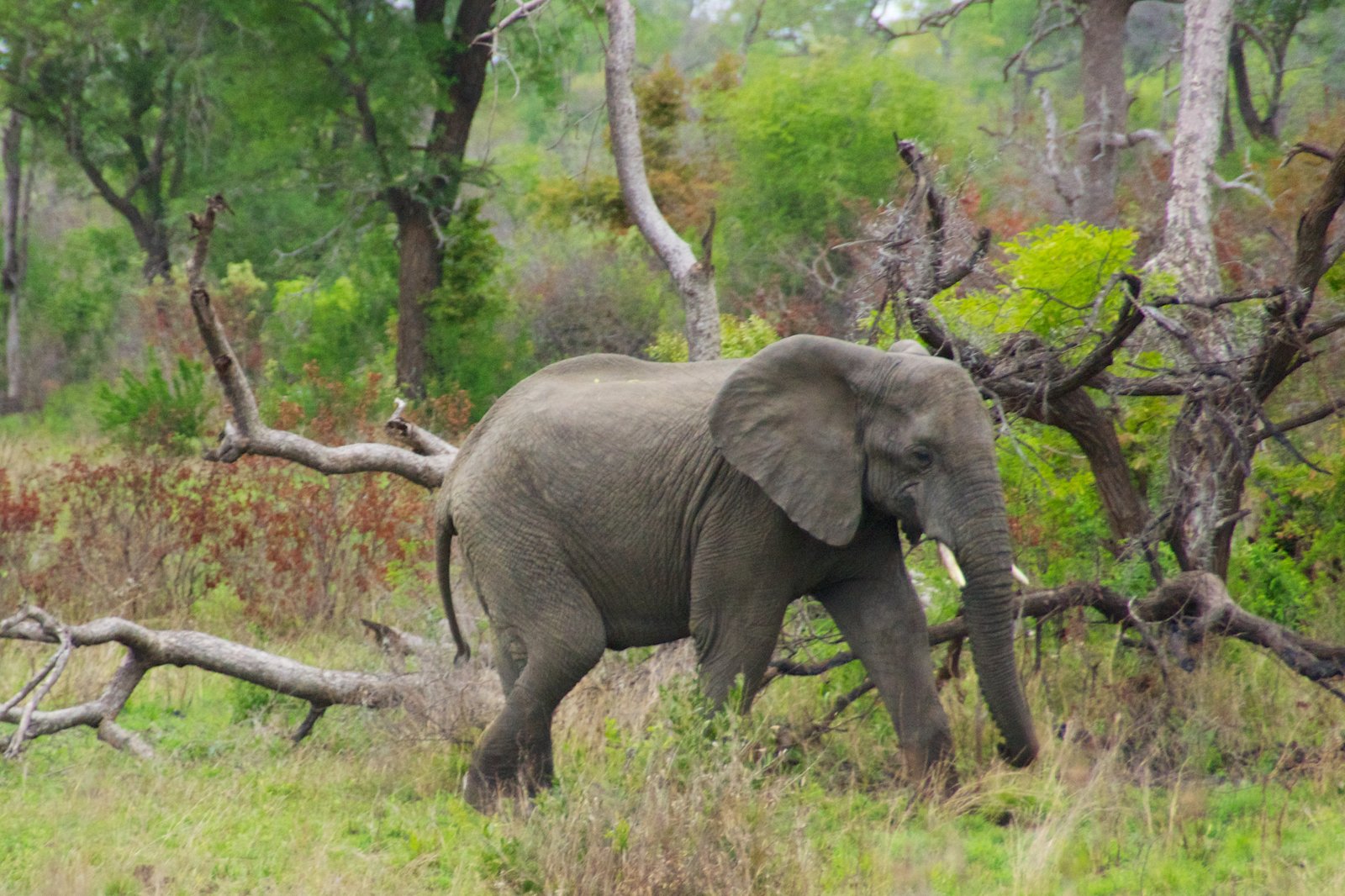