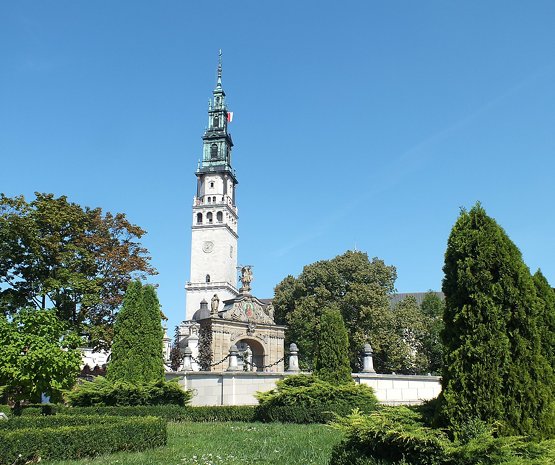 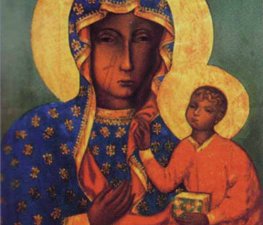 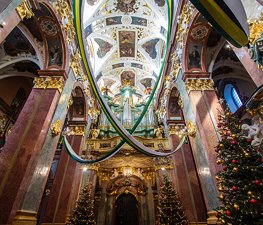 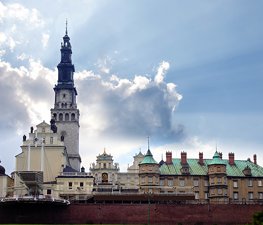 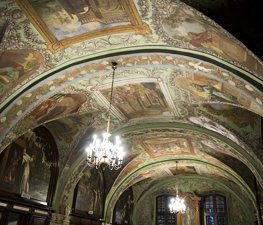 The Jasna Góra Monastery (Polish: Jasna Góra, English: Bright Mount, Hungarian: Fényes Hegy, Clarus Mons) in Częstochowa, Poland is the most famous shrine to the Virgin Mary in Poland and the country's greatest place of pilgrimage - for many its spiritual capital. The image of Black Madonna of Częstochowa, to which miraculous powers are attributed, is Jasna Góra's most precious treasure. Founded in 1382 by Pauline monks who came from Hungary at the invitation of Władysław, Duke of Opole. The monastery has been a pilgrimage destination for hundreds of years, and it contains the most important icon of the Virgin Mary in this part of Europe. The icon, depicting the Mother of God with the Christ Child, is known as the Black Madonna of Częstochowa or Our Lady of Częstochowa, which is widely venerated and credited with many miracles.

Among these, it is credited with miraculously saving the Jasna Góra monastery during a siege that took place at the time of The Deluge, a 17th century Swedish invasion. Although this event was of little military importance, the event stimulated the Polish resistance. The Poles could not immediately change the course of the war but after an alliance with the Crimean Khanate they repulsed the Swedes. Shortly thereafter, in the cathedral of Lwów, on April 1, 1656, Jan Kazimierz, the King of Poland, solemnly pronounced his vow to consecrate the country to the protection of the Mother of God and proclaimed Her the Patron and Queen of the lands in his kingdom.

Ram Cnaan
Nice and free to enter. Doubtful if the detour was worthy.

Jakub Kluba
In sunny day wonderful view of the city from tower. Only way up via stairs, no elevator.

Włodowice Palace is a ruined palace situated in Włodowice, Poland.

The Abbey of Saint-Remi is an abbey in Reims, France, founded in the 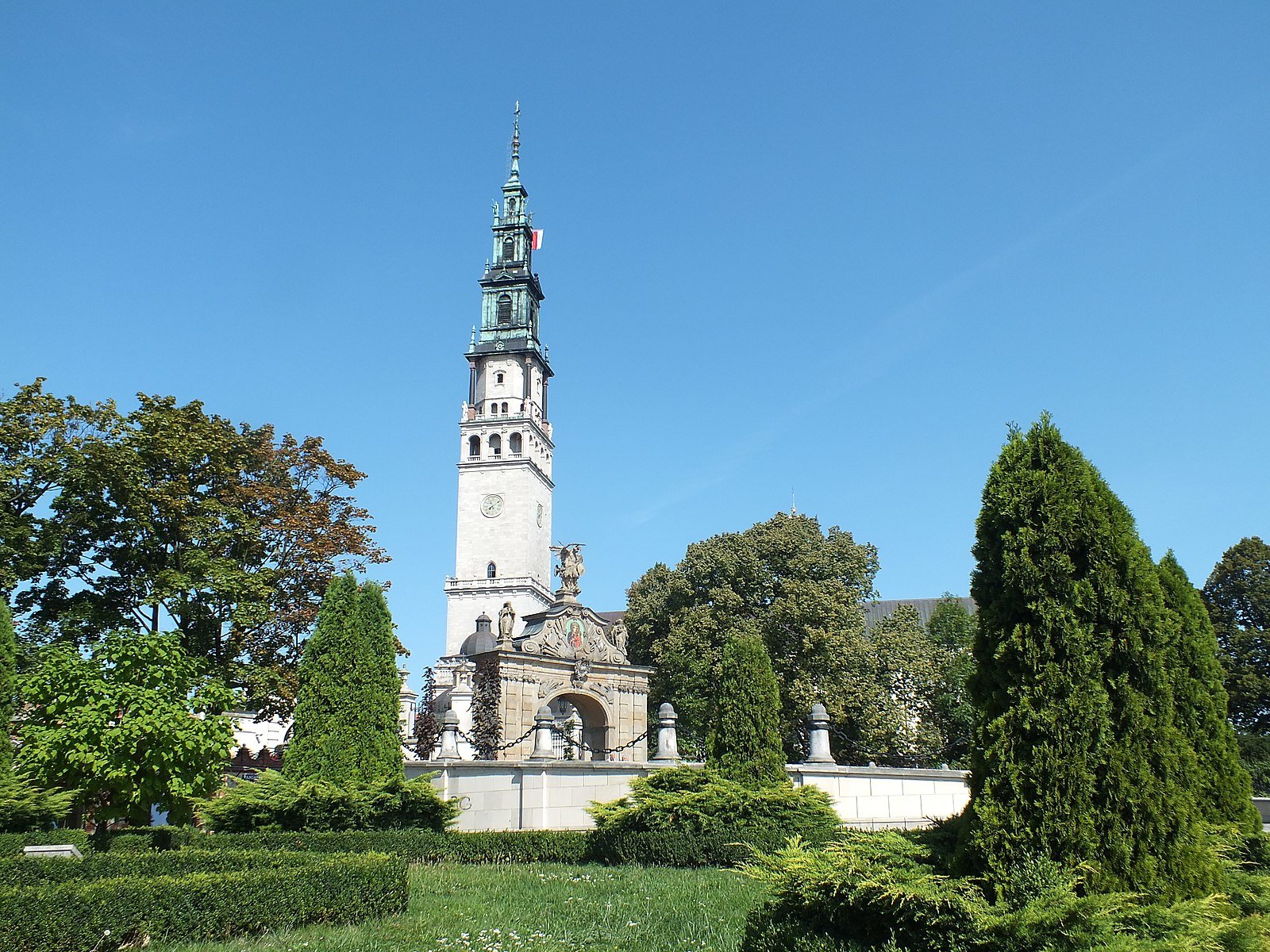 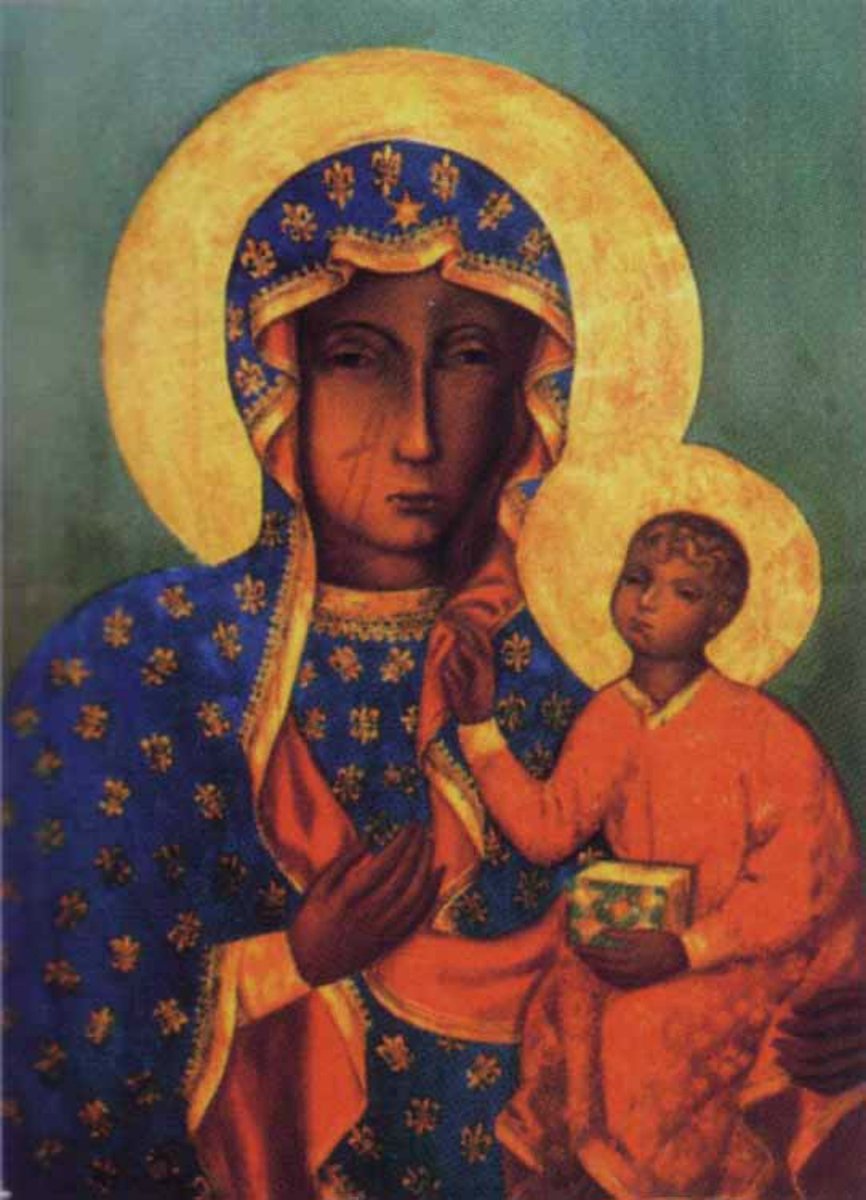 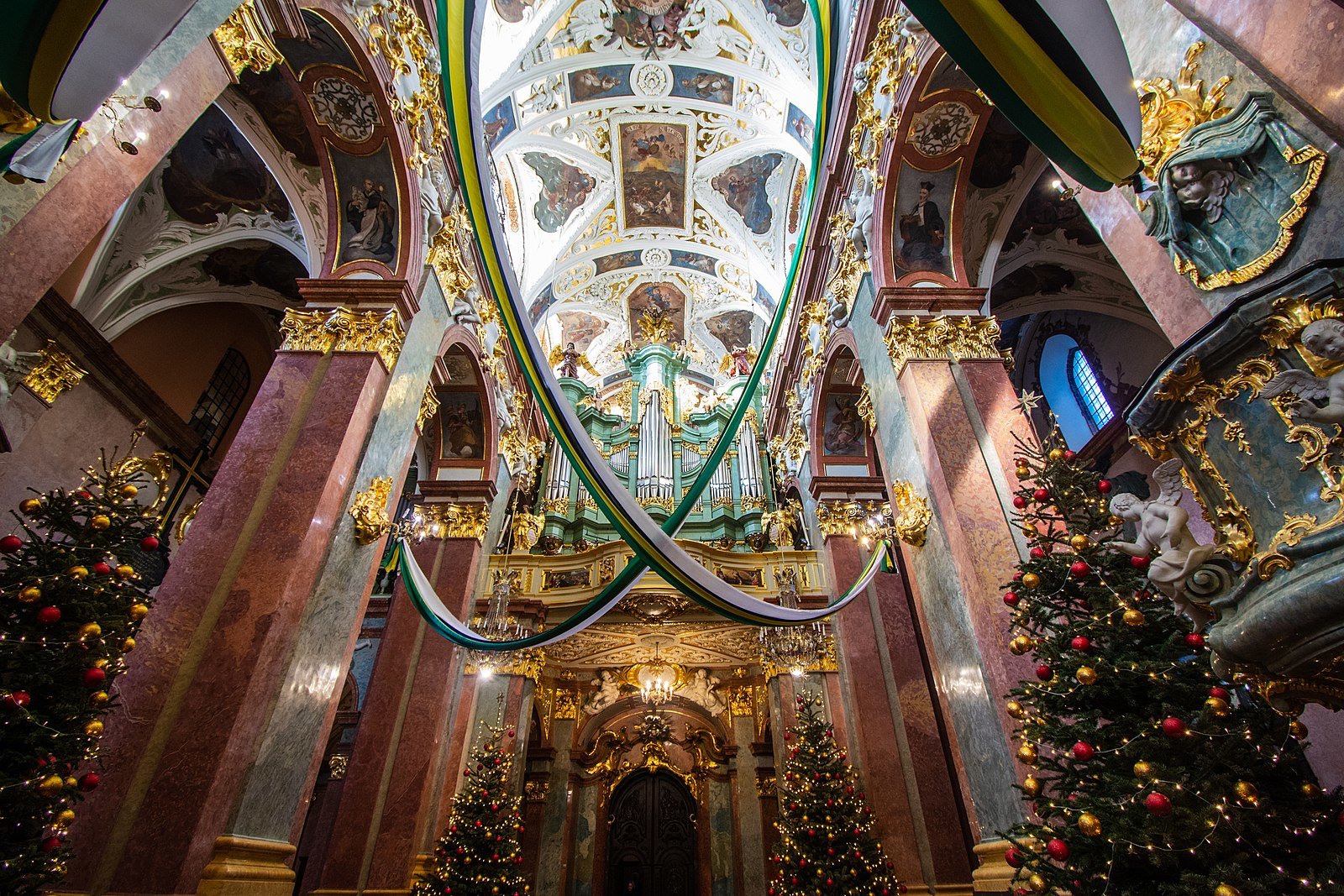 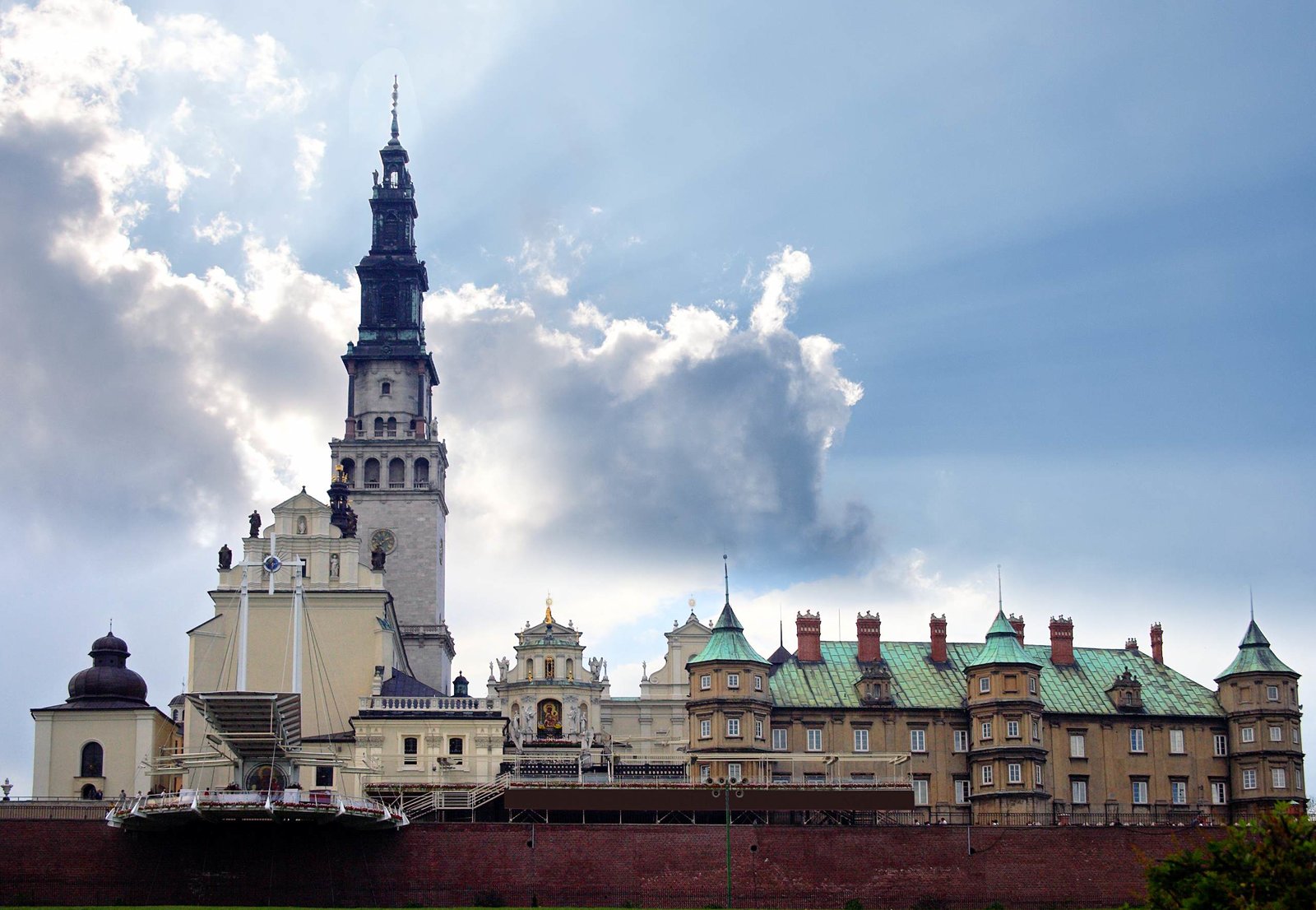 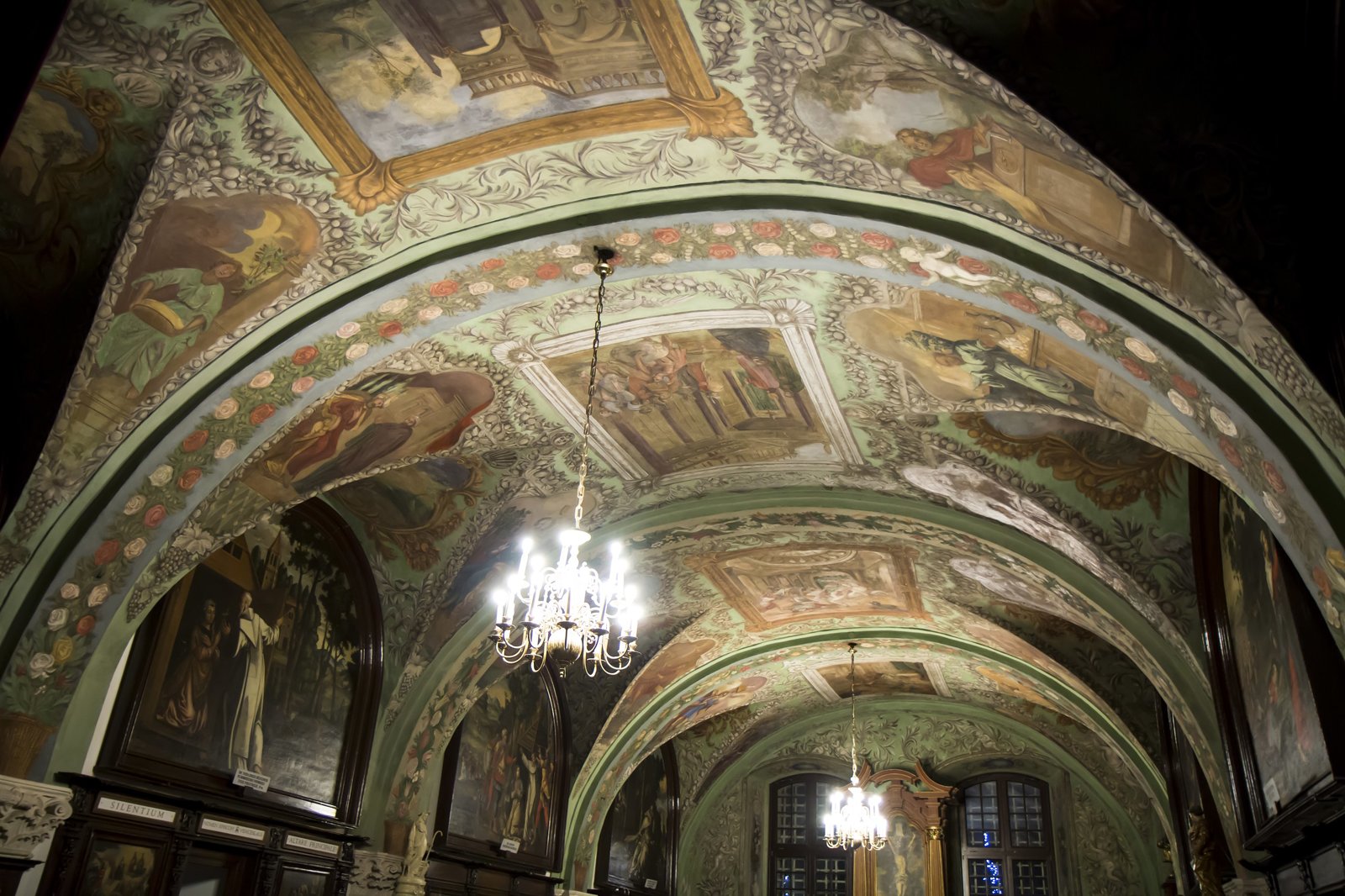 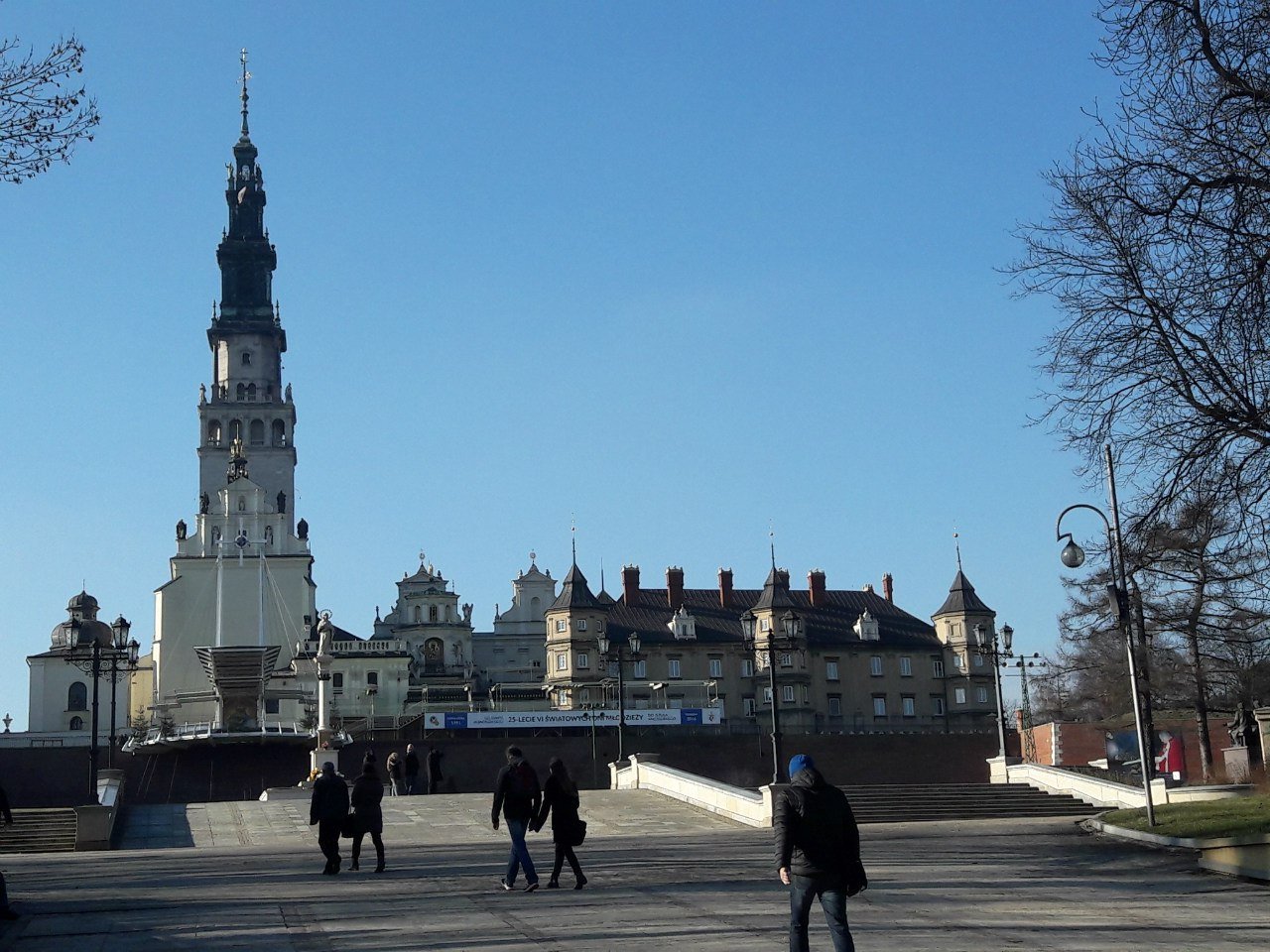 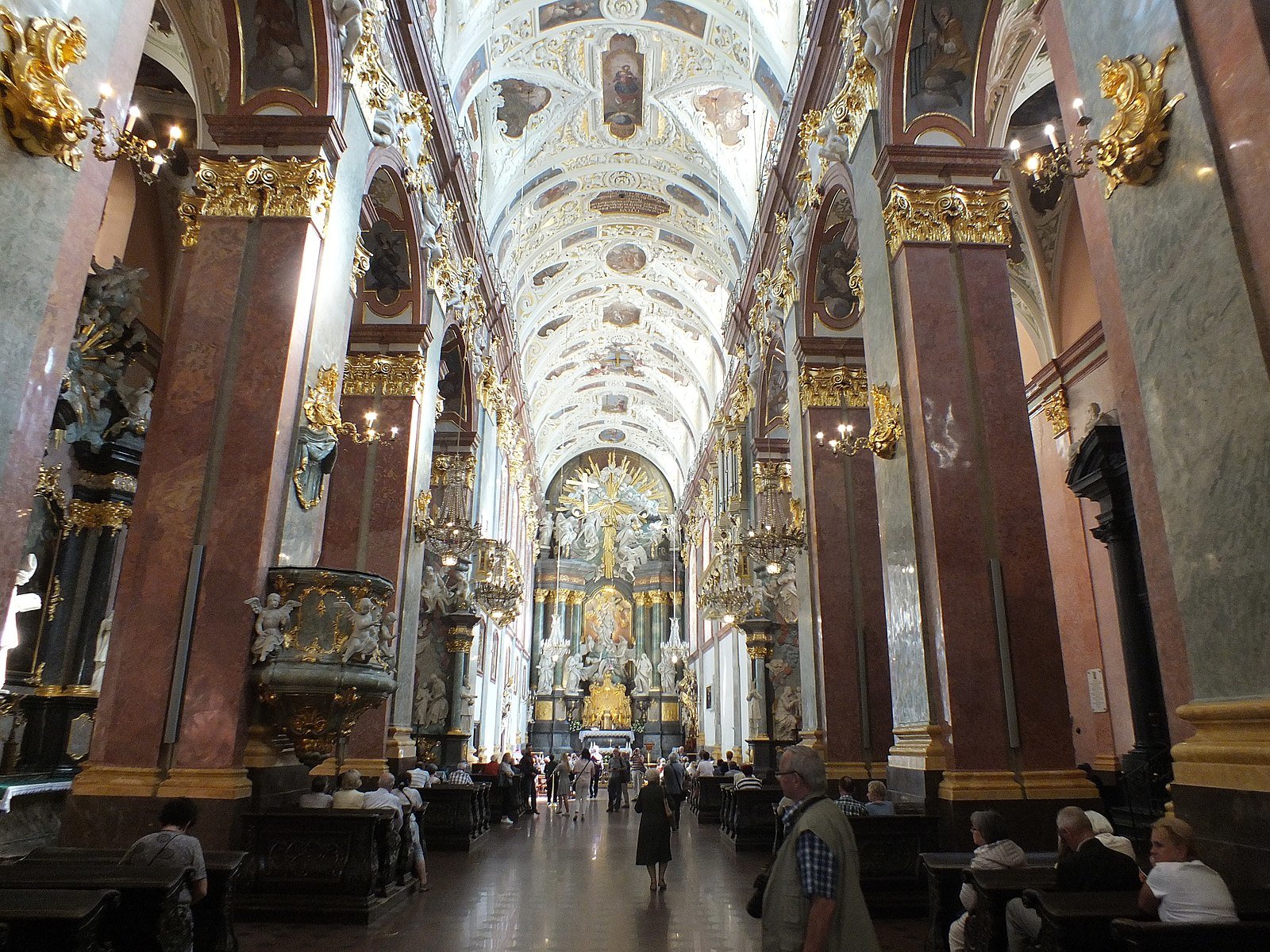 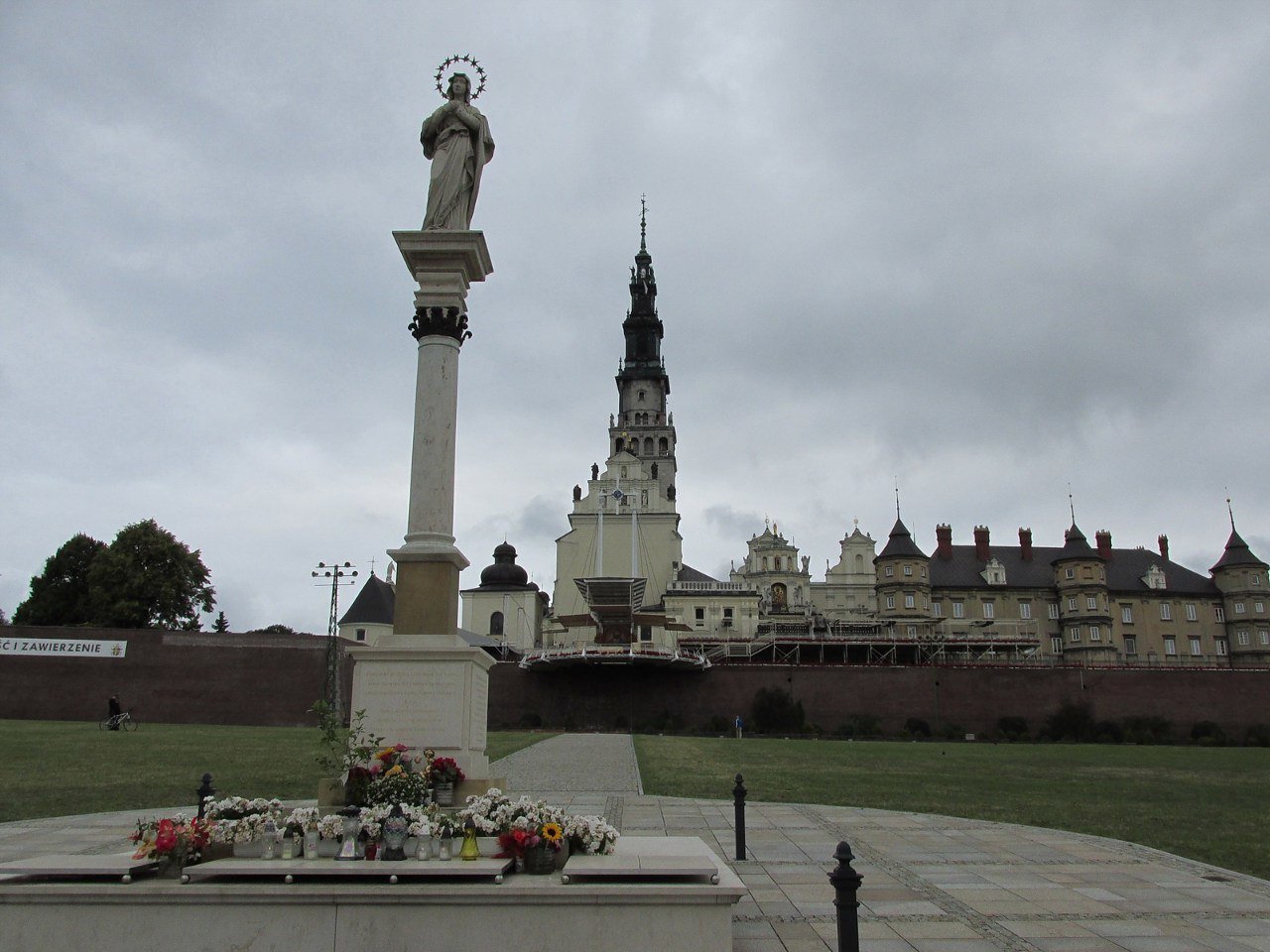 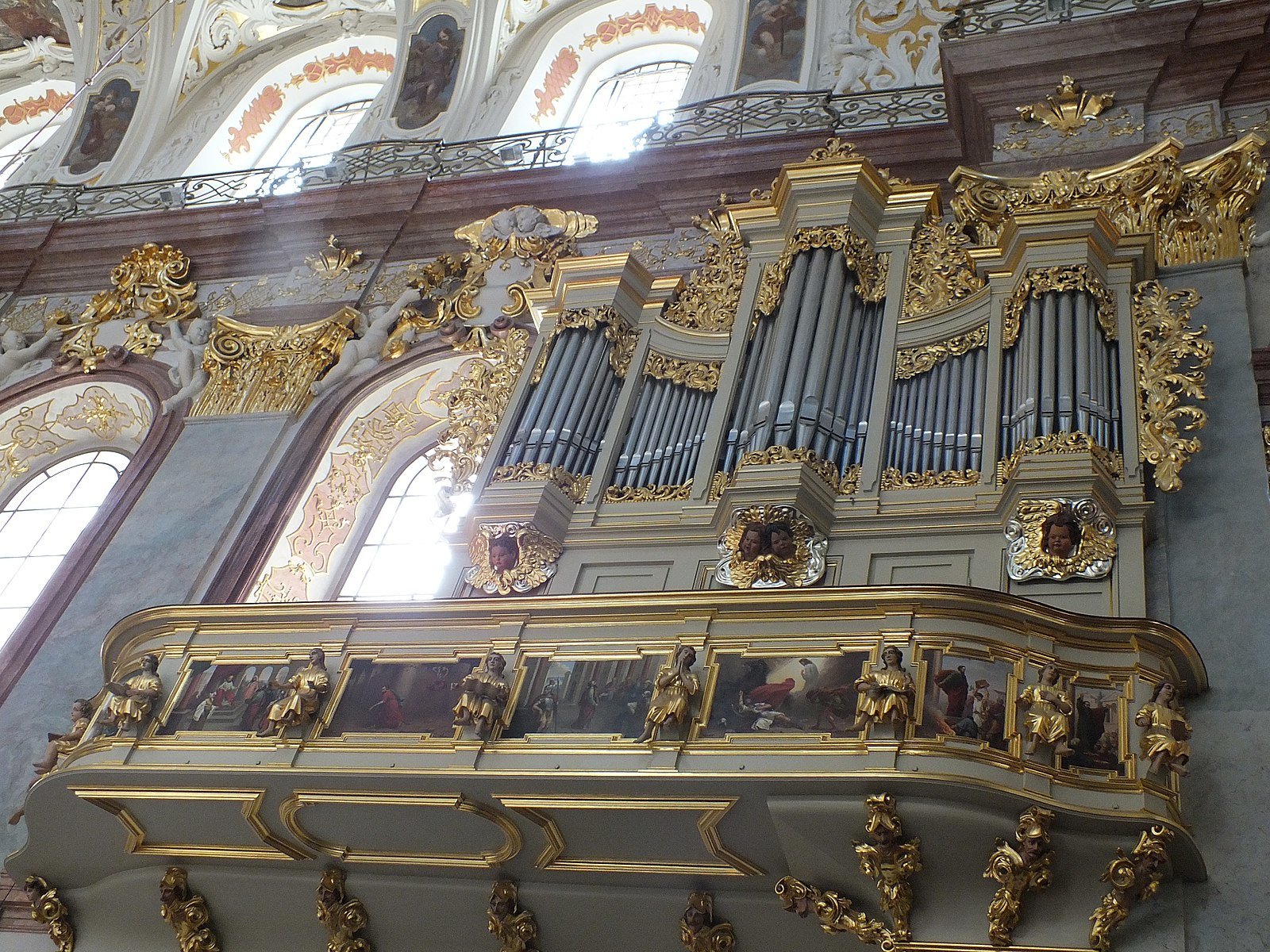 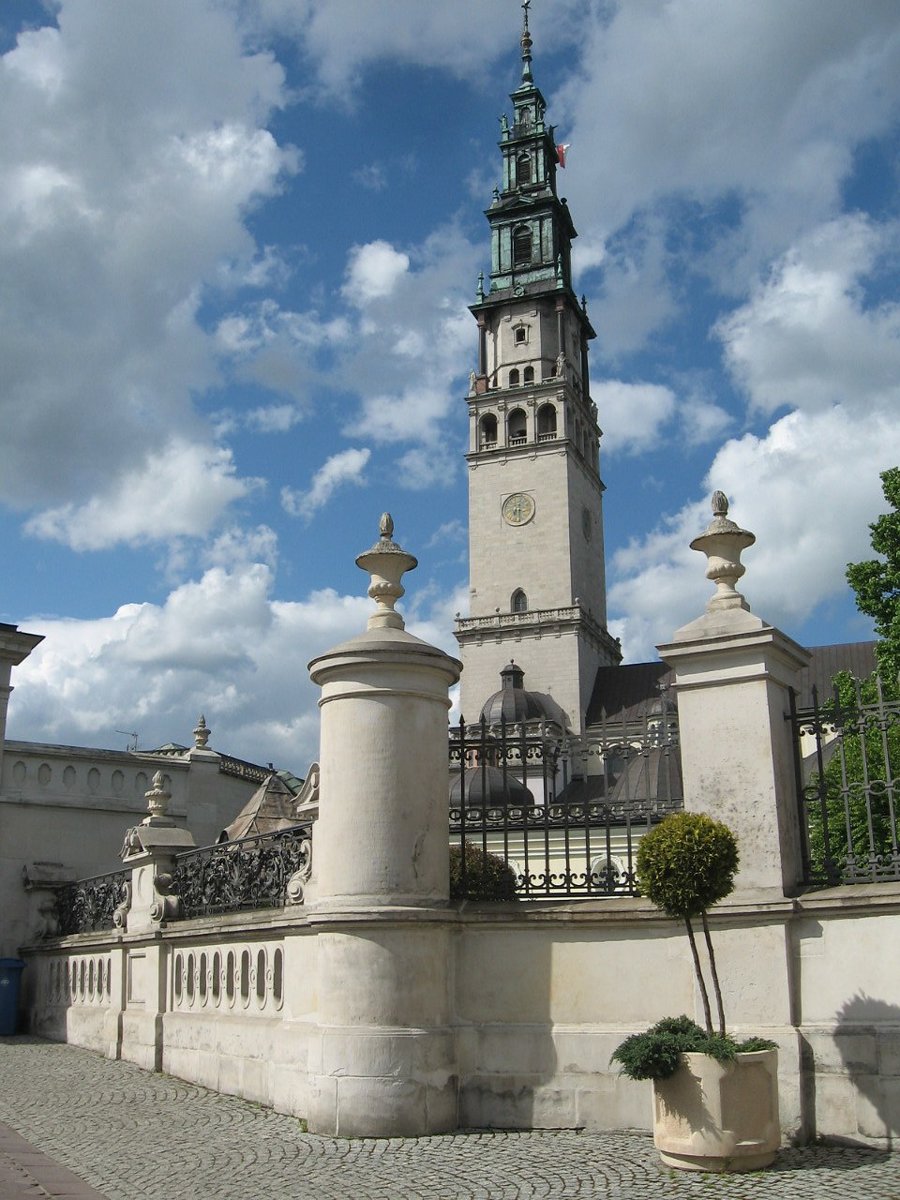 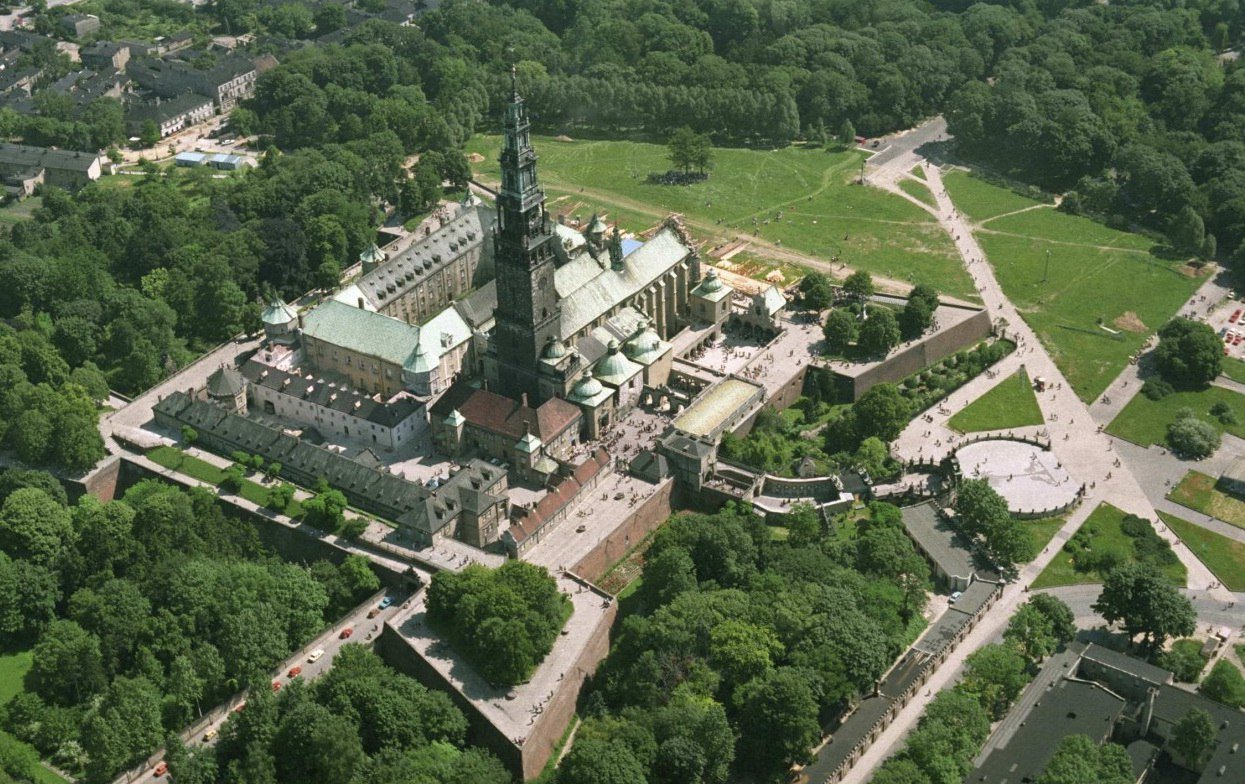 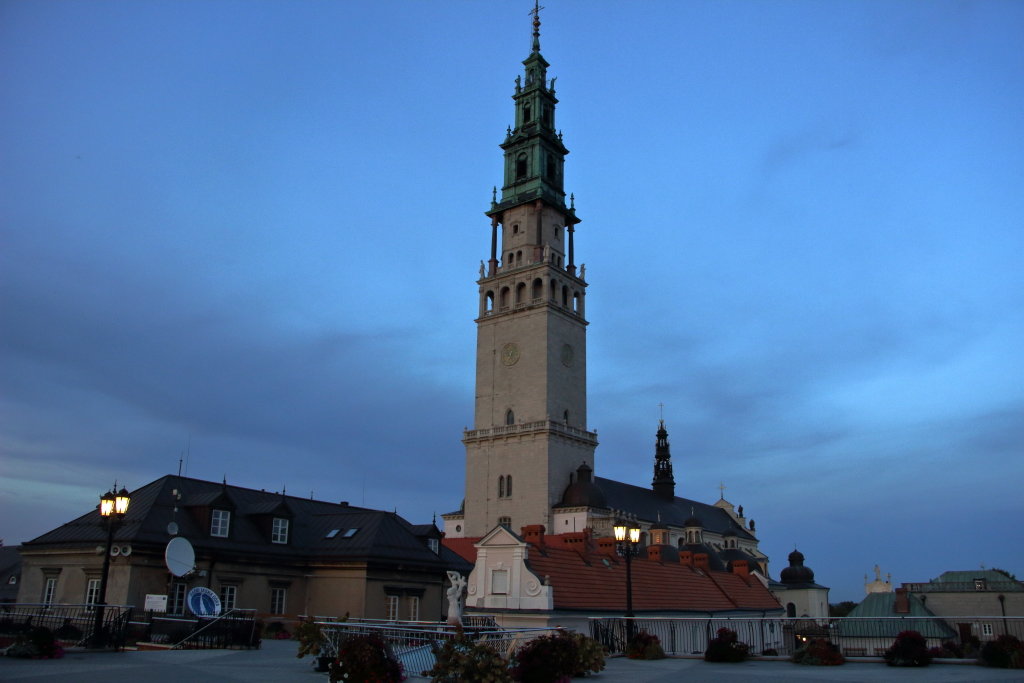 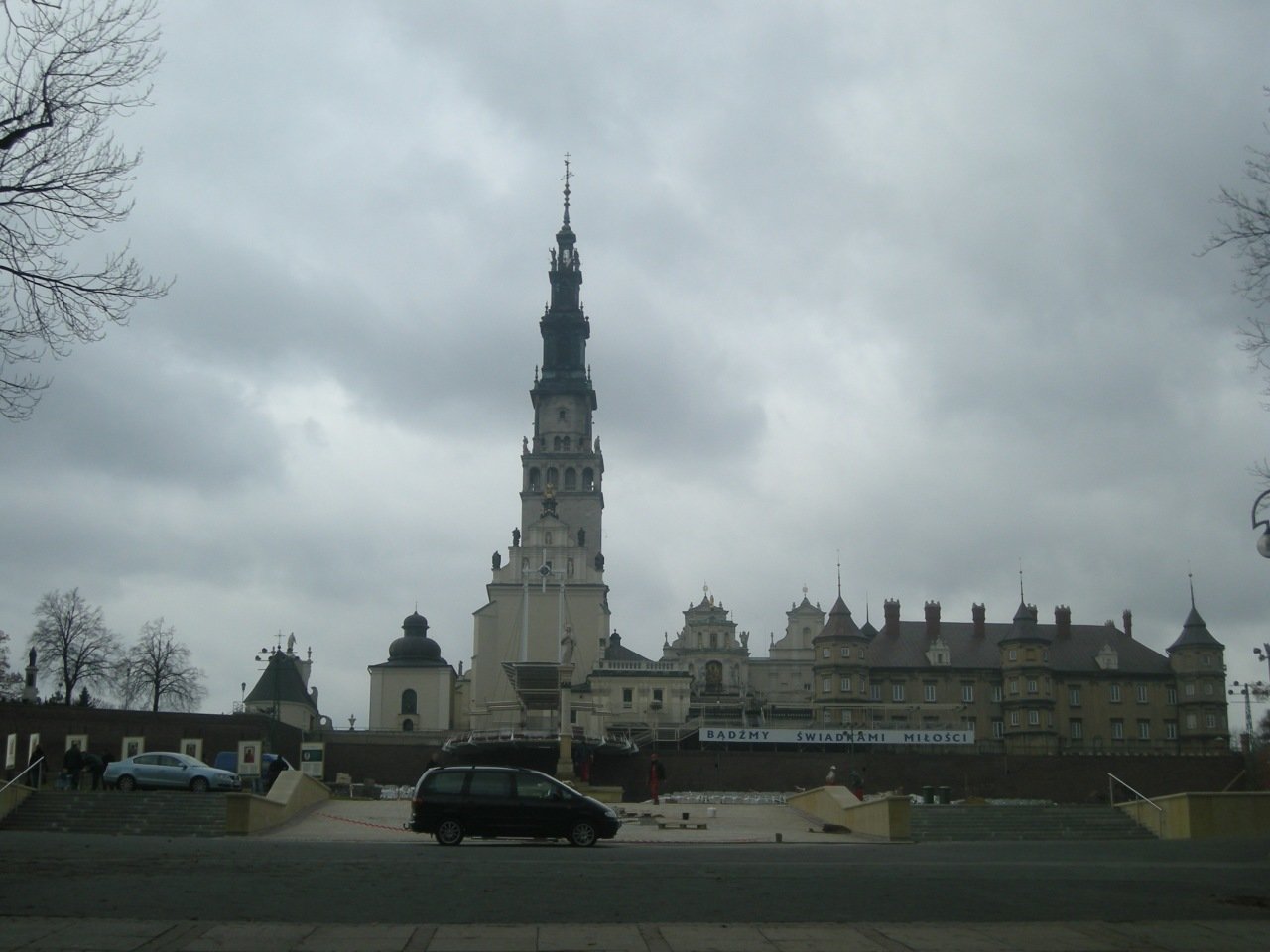 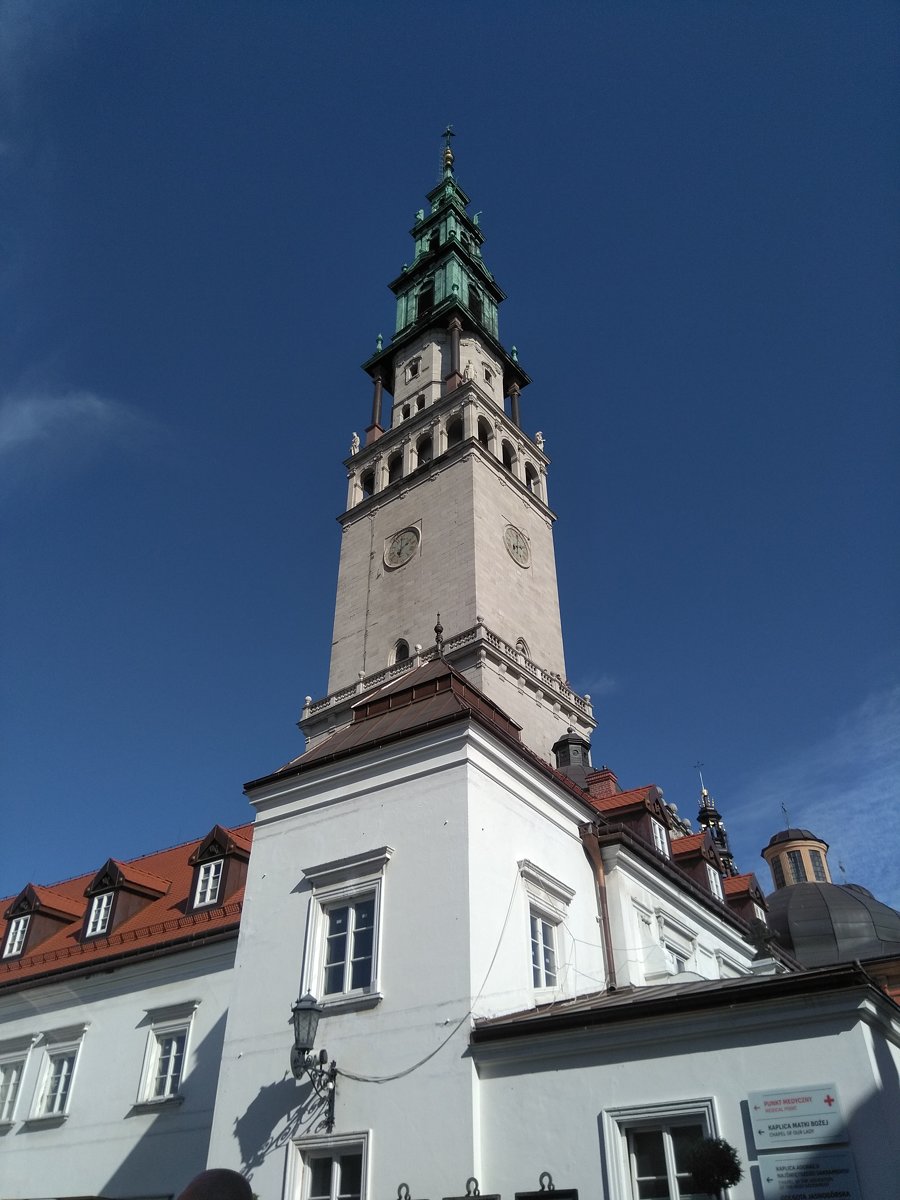 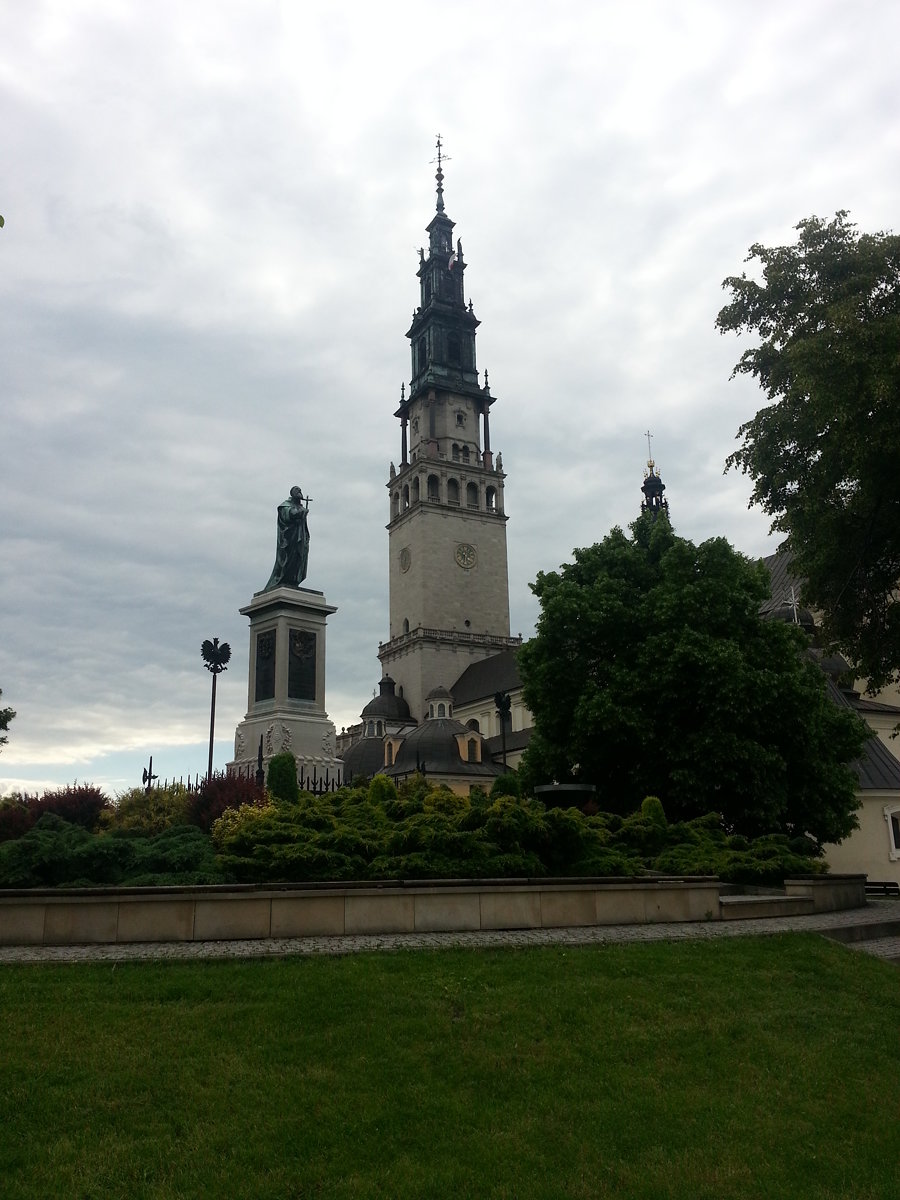 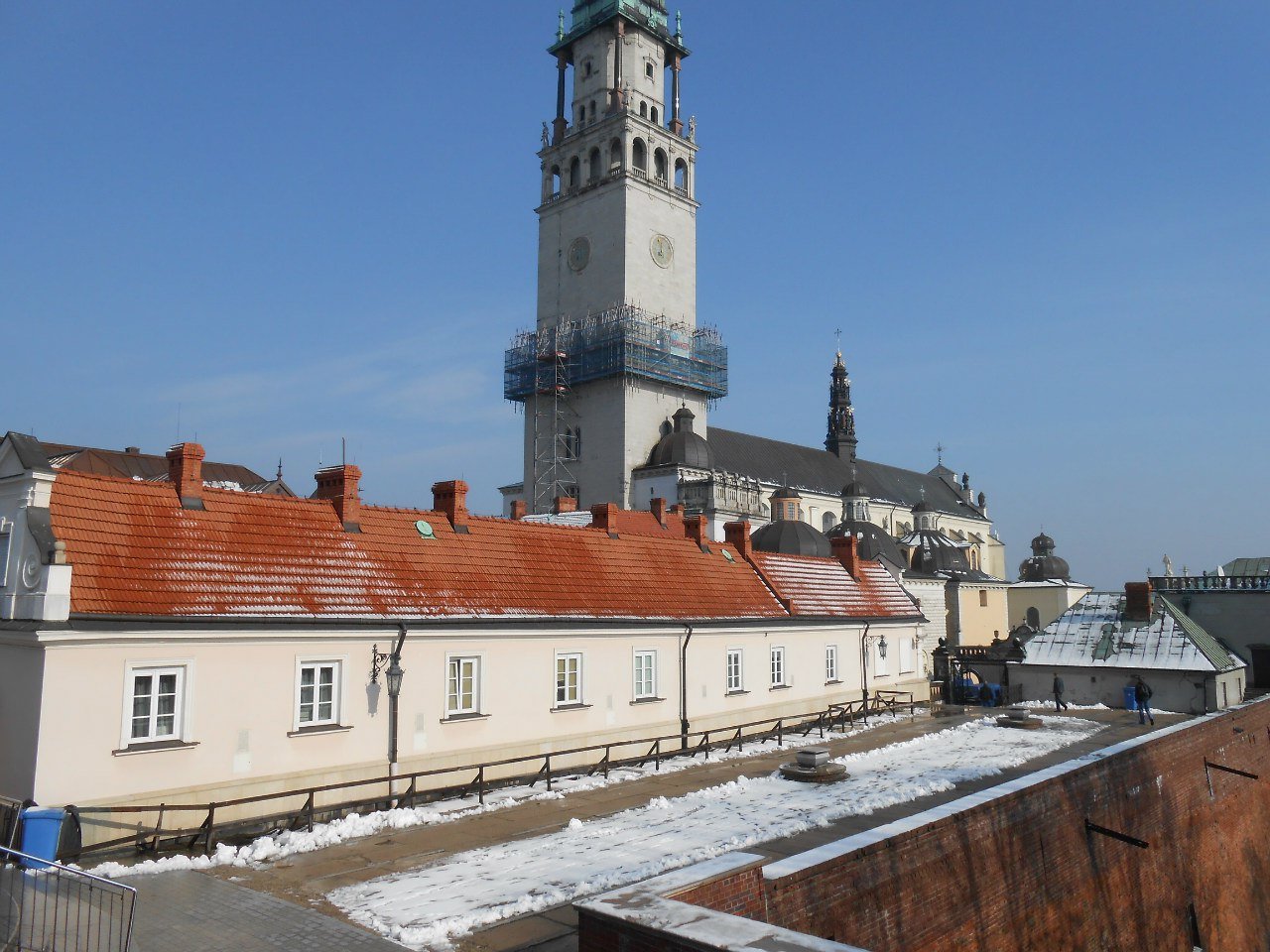 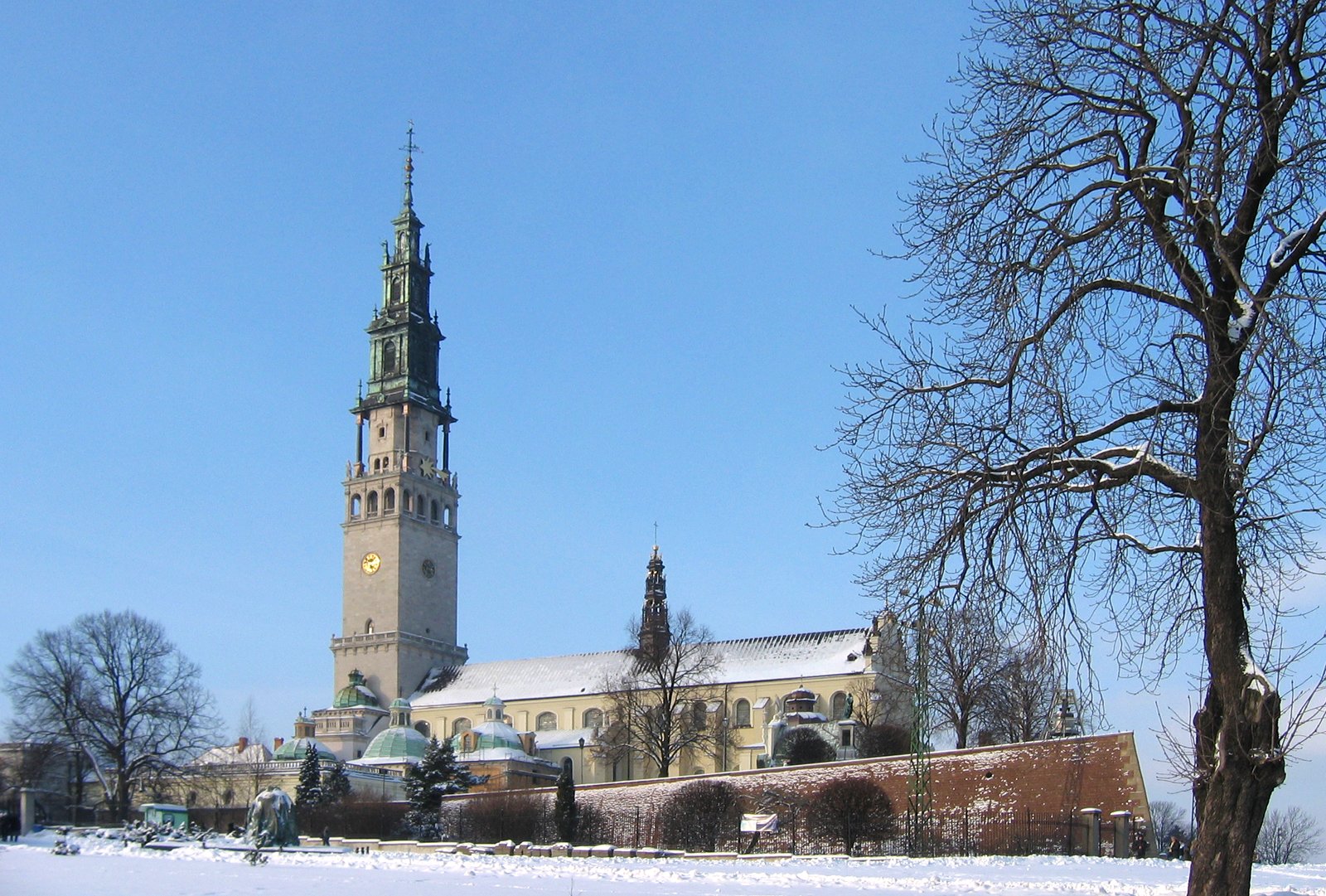 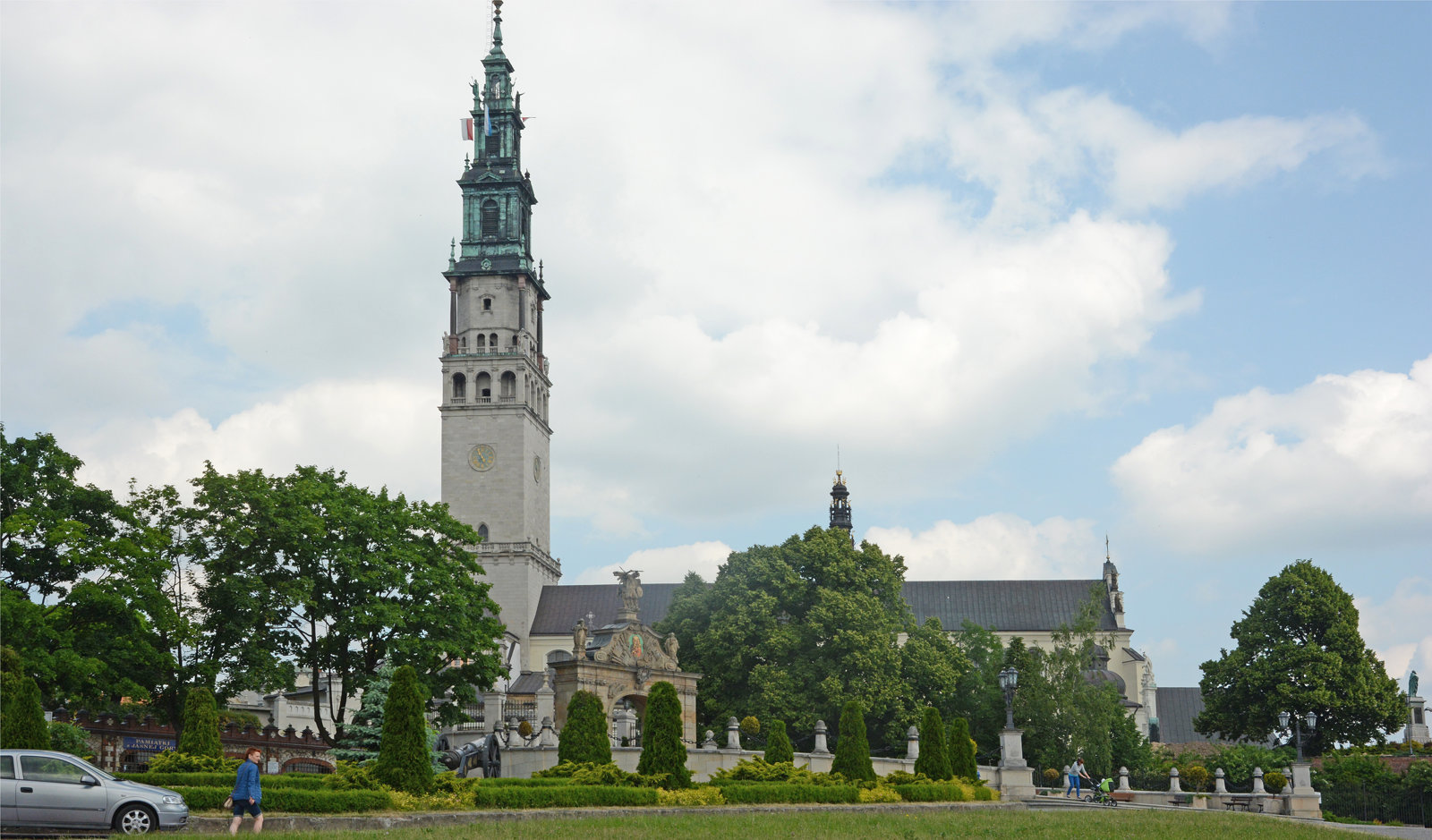 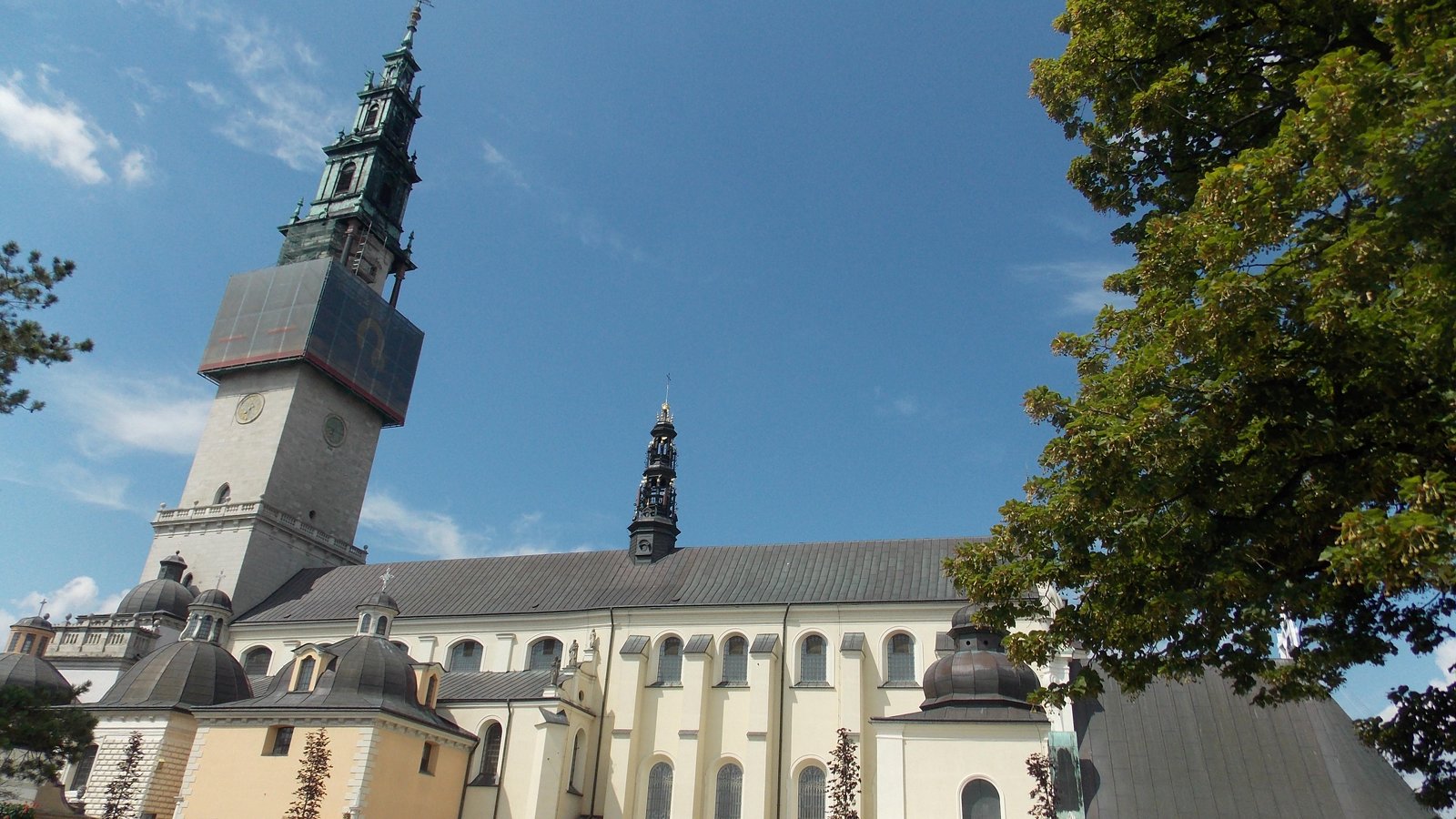 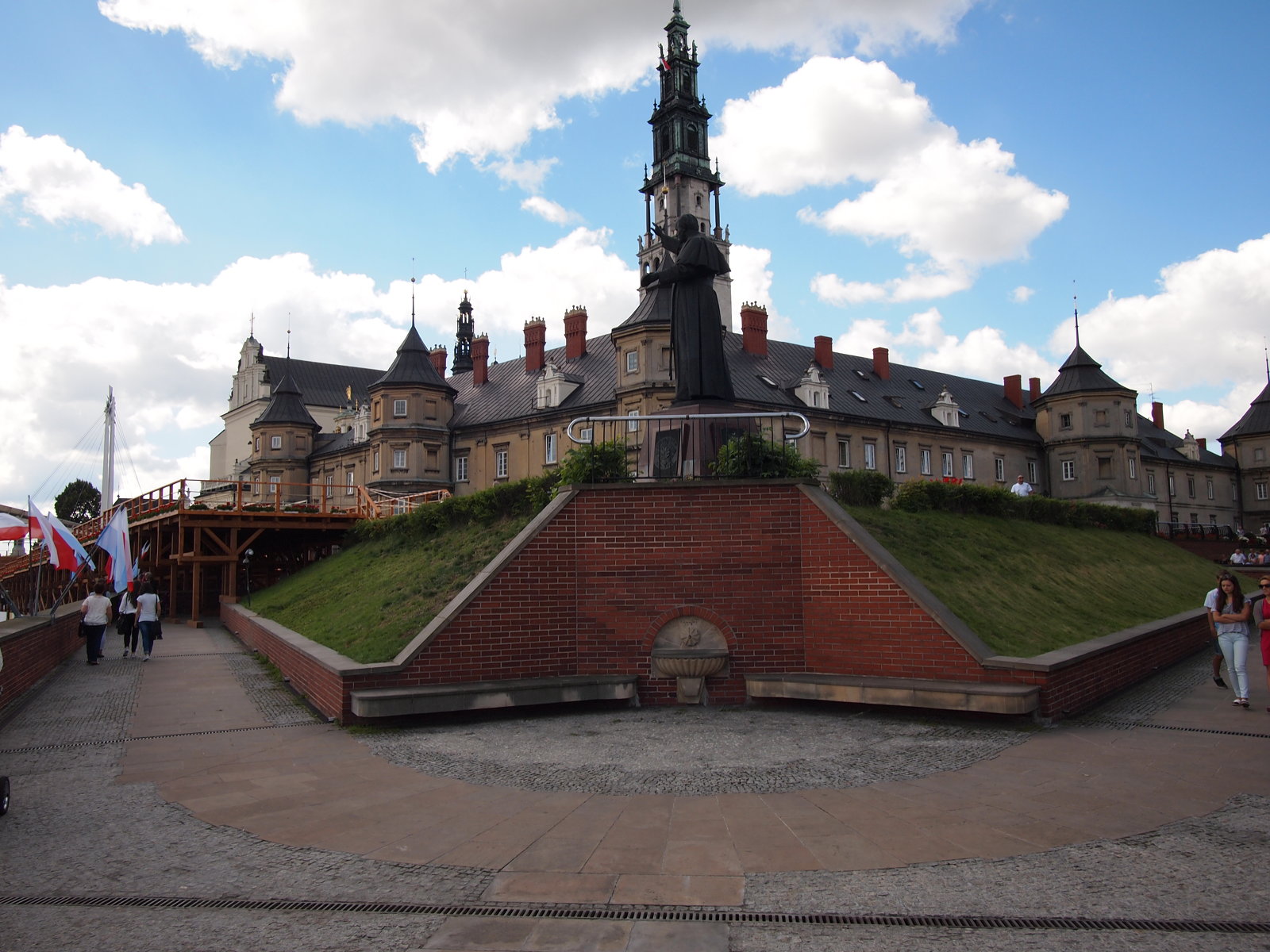 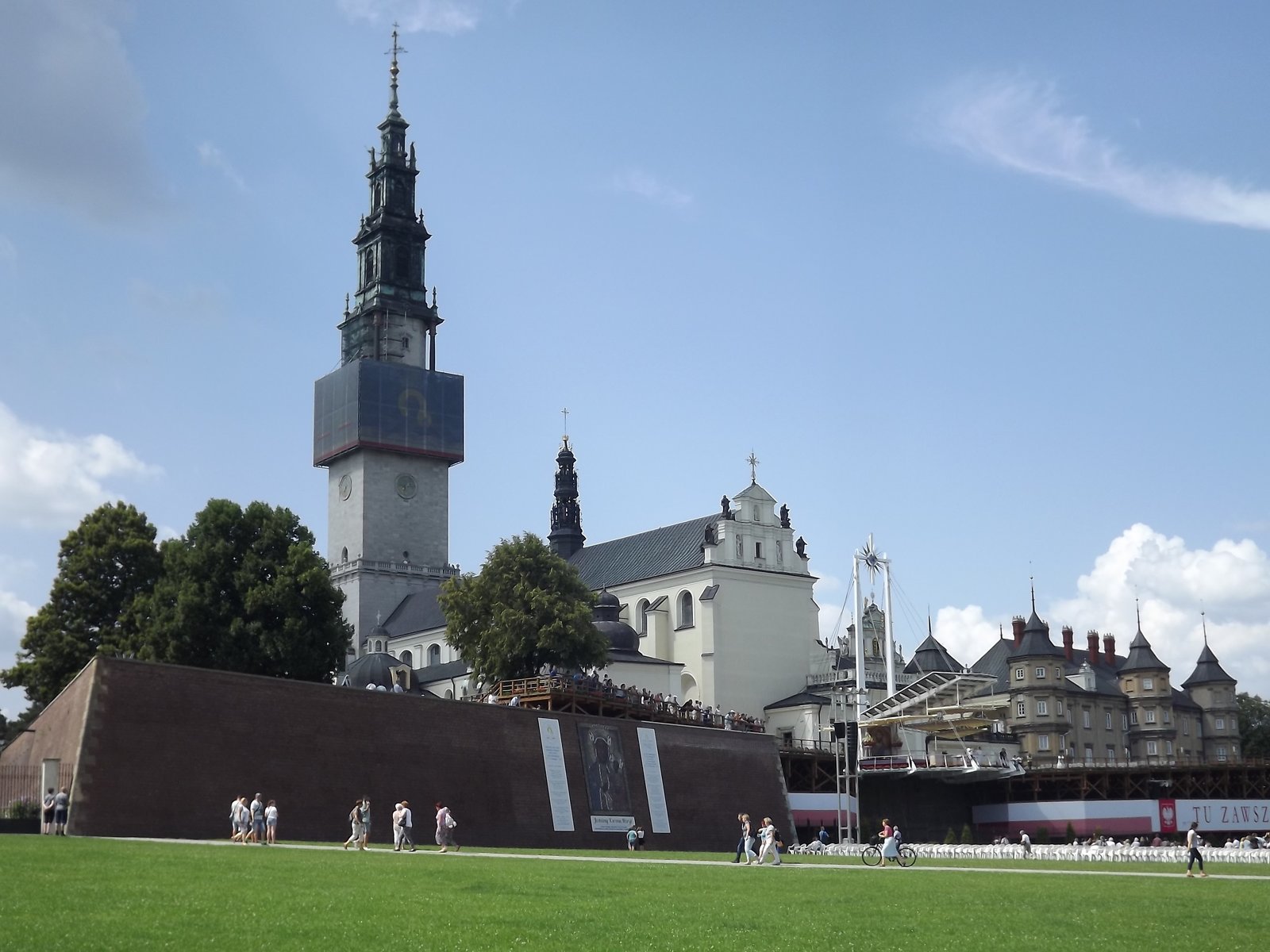