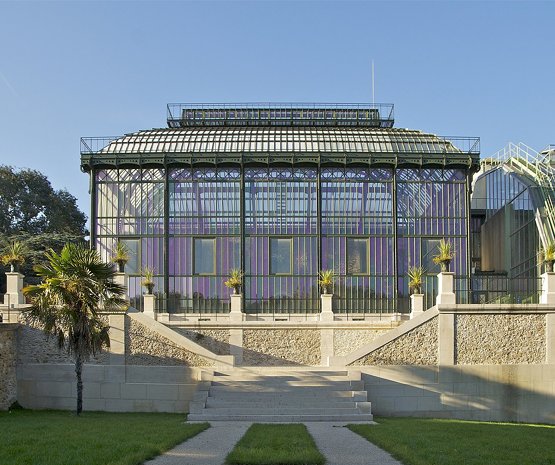 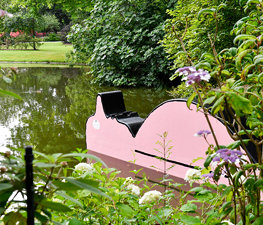 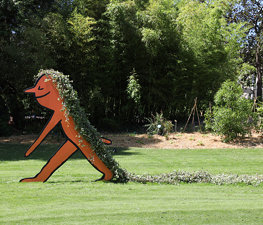 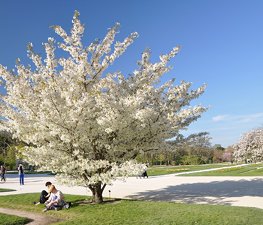 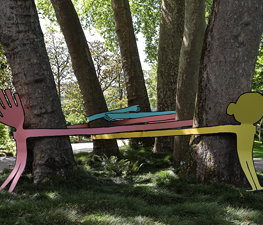 The Jardin des Plantes is the main botanical garden in France. It is one of seven departments of the Muséum national d'histoire naturelle. It is situated in the 5ème arrondissement, Paris, on the left bank of the river Seine and covers 28 hectares (280,000 m²).

The grounds of the Jardin des Plantes includes four galleries of the Muséum: the Grande Galerie de l'Évolution, the Mineralogy Museum, the Paleontology Museum and the Entomology Museum. In addition to the gardens there is also a small zoo, founded in 1795 by Bernardin de Saint-Pierre from animals of the royal menagerie at Versailles.

The Jardin des Plantes maintains a botanical school, which trains botanists, constructs demonstration gardens, and exchanges seeds to maintain biotic diversity. About 4500 plants are arranged by family on a one hectare (10,000 m²) plot.

Three hectares are devoted to horticultural displays of decorative plants. An Alpine garden has 3000 species with world-wide representation. Specialized buildings, such as a large Art Deco wintergarden, and Mexican and Australian hothouses display regional plants, not native to France. The Rose Garden, created in 1990, has hundreds of species of roses and rose trees.

The garden was originally planted by Guy de La Brosse, Louis XIII's physician, in 1626 as a medicinal herb garden. It was originally known as the Jardin du Roi. In 1640 it opened to the public.

After a period of decline, Jean-Baptiste Colbert took administrative control of the gardens. Dr. Guy Crescent Fagon was appointed in 1693, and he surrounded himself with a team of brilliant botanists, including Joseph Pitton de Tournefort, Antoine de Jussieu, Antoine Laurent de Jussieu and his son Adrien-Henri.

The Comte de Buffon became the curator in 1739 and he expanded the gardens greatly, adding a maze, the Labyrinth, which remains today. In 1792 the Royal Menagerie was moved to the gardens from Versailles.

Susan S.
Lovely garden with an amazing tropical green house (you have to pay to go in but the main garden is free.) It is surrounded by other museums, the gem and mineral museum was a personal favorite.

Wladimir Albuja
Even cloudy it's a nice park. Really similar to Ciutadella park at Barcelona. A lot of museums around and at one of the corners you got la mosquee de Paris.

Yilin Z
A wonderful place that has at least 3 museums, 1 zoo, and several botanic gardens. Between the Grand Mosque of Paris and the river Seine, and a stone's throw to Cité de la Mode et du Design.

Kate Davis
Jardin des Plantes is nearly 400 years old and is both a botanical and medicinal garden, also holding museums, statues a zoo and much more to intrigue many.

francois Vallet
Next to Austerlitz station departures to the Riviera and Burgundy, you'll see the 'Evolution Gallery' with fantastic dinosaurs as well as a zoo for kids and great exotic plants & flowers...

Shawn Callahan
I was surprised to discover this is an animal park attached to the university. The enclosures are old and a little sad but the grounds are stunning. Find the lookout.
Load more comments
foursquare.com
8.9/10
Vadikus, Andrey Kholmanyuk and 182,988 more people have been here
I've been here
Add to wishlist

The Ménagerie du Jardin des Plantes is a zoo in Paris, France,

The Musée national d'Histoire naturelle (MNHN) is the National Museum

The Grande Mosquée de Paris ('Great Mosque of Paris'), located in the

Paris Austerlitz (Austerlitz Station) is one of the six large terminus 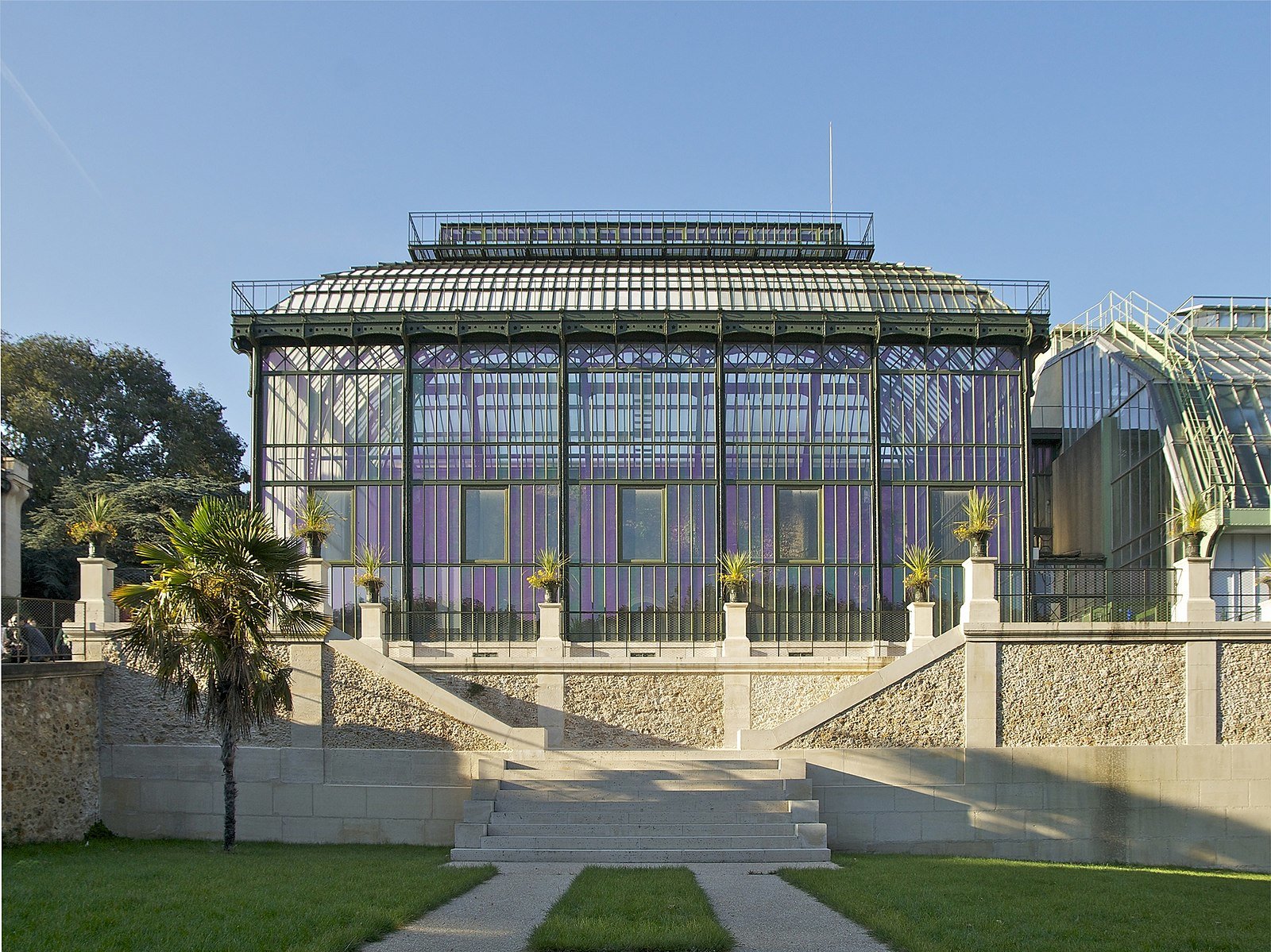 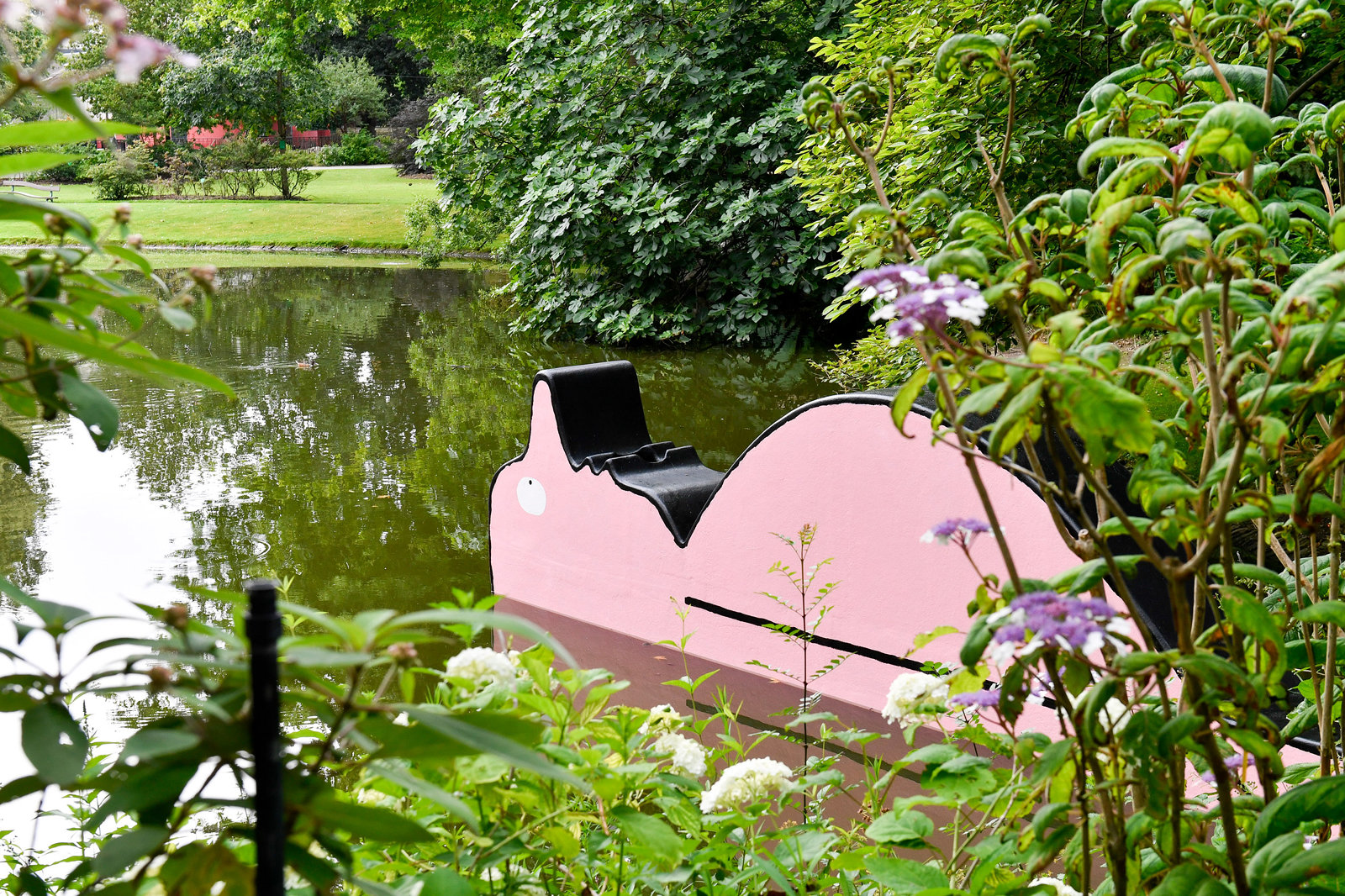 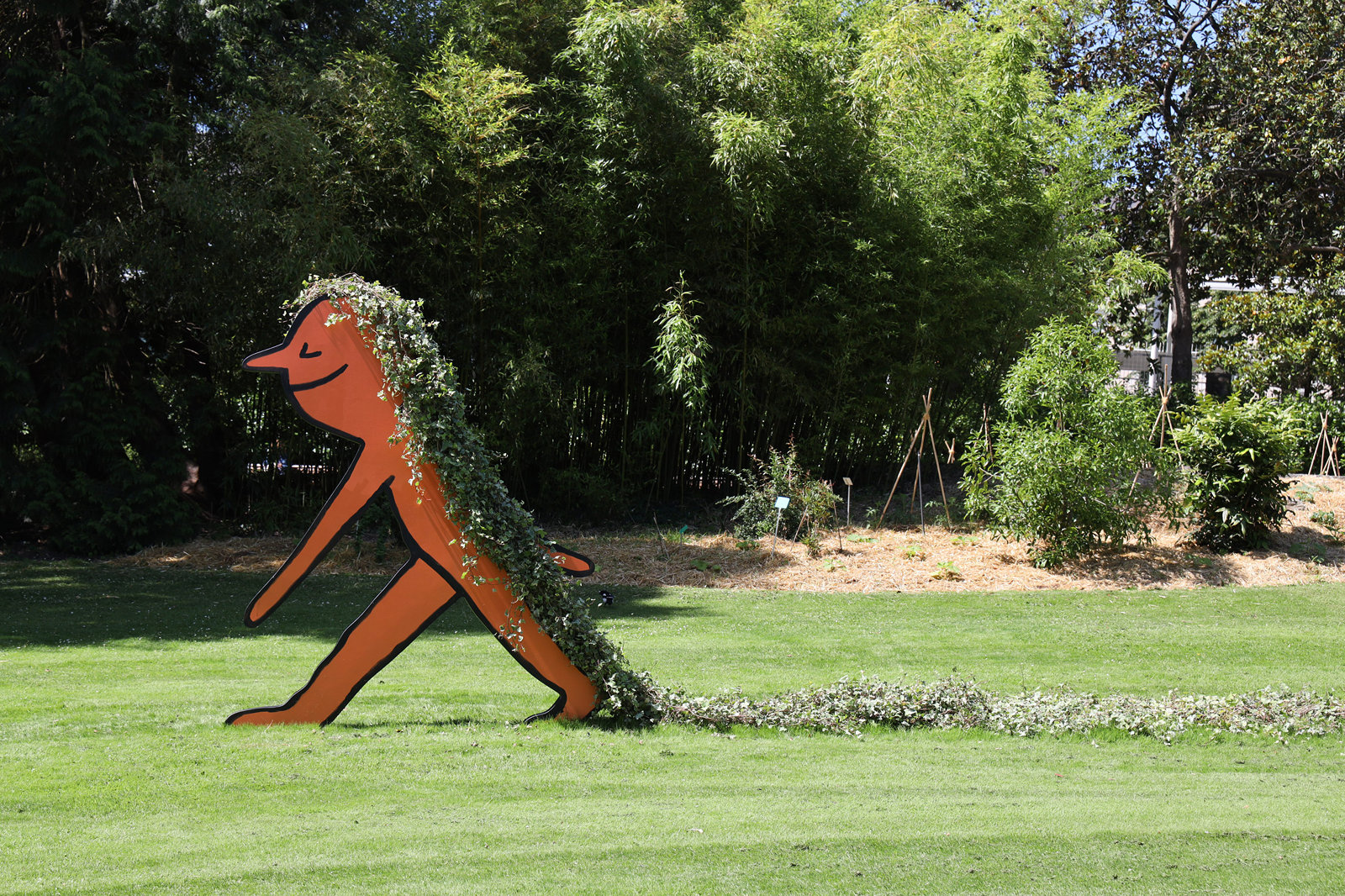 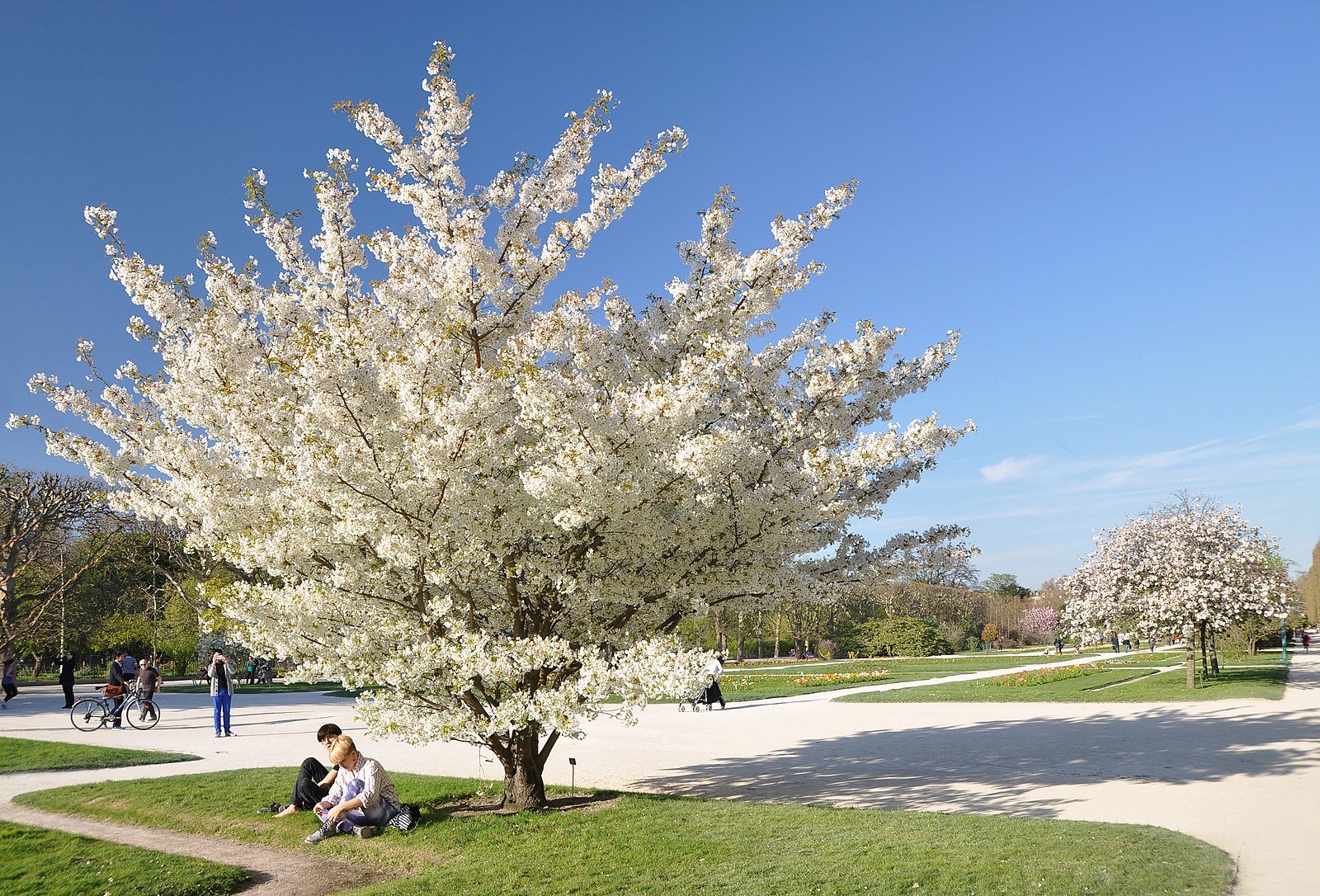 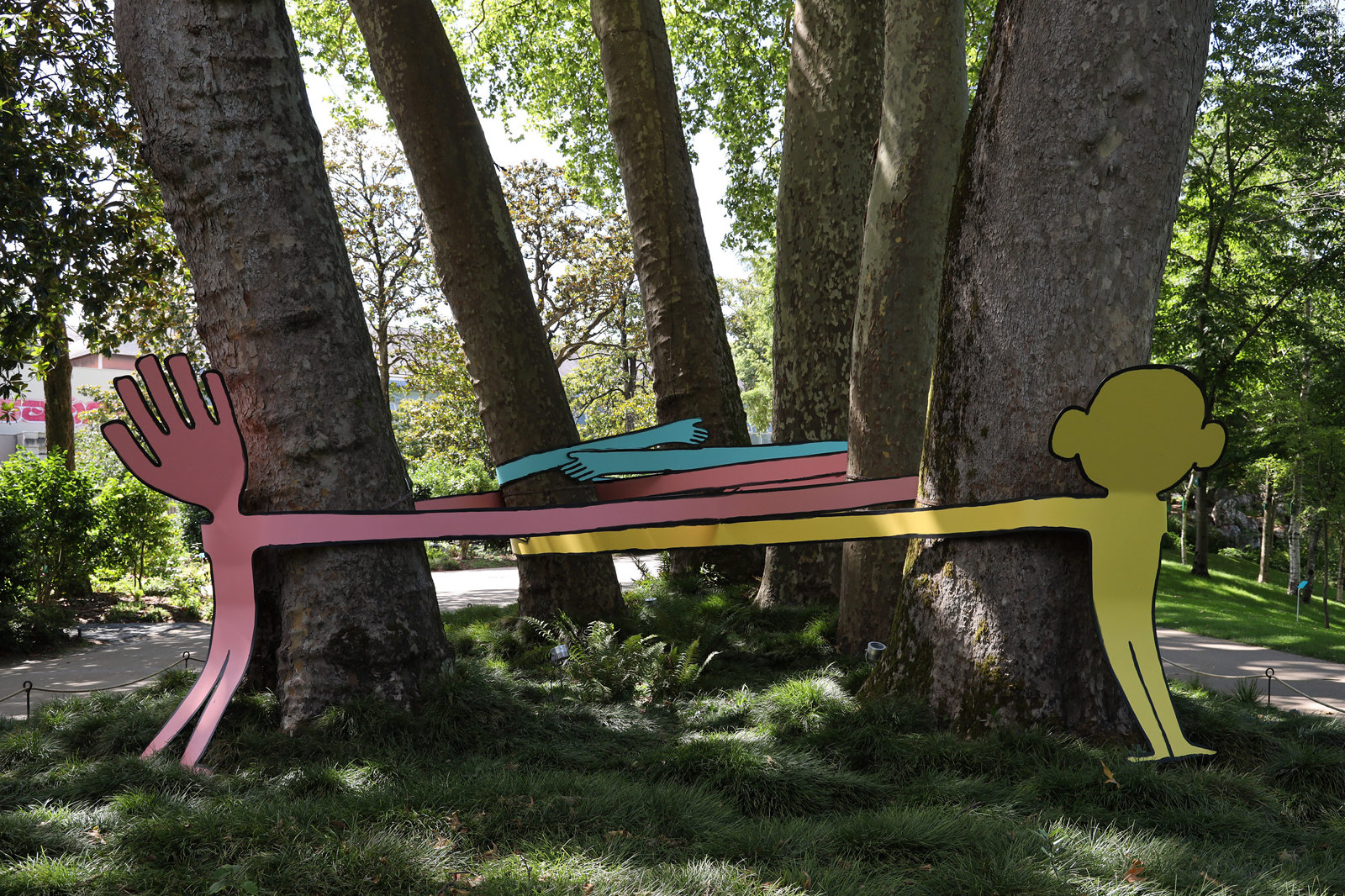 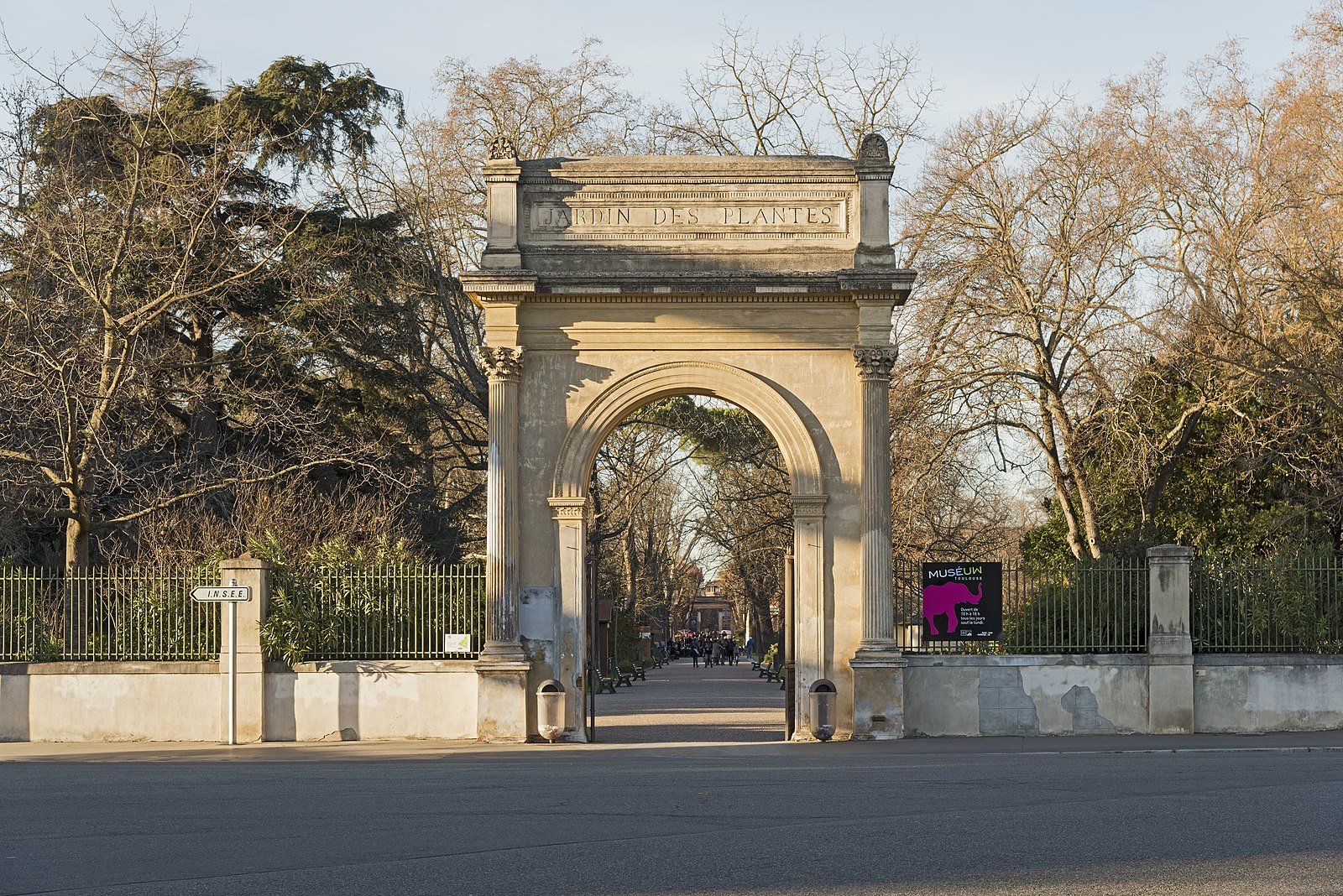 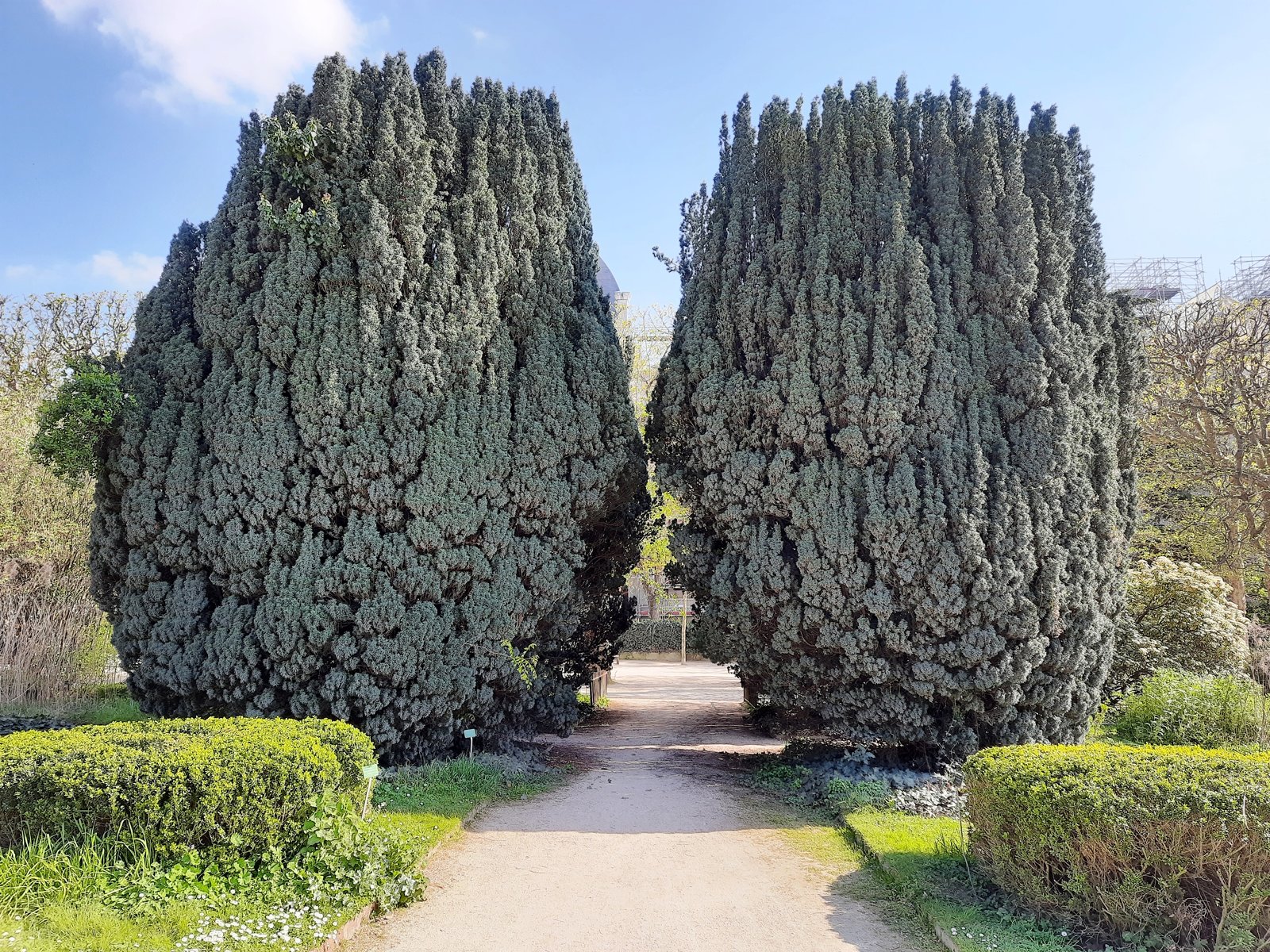 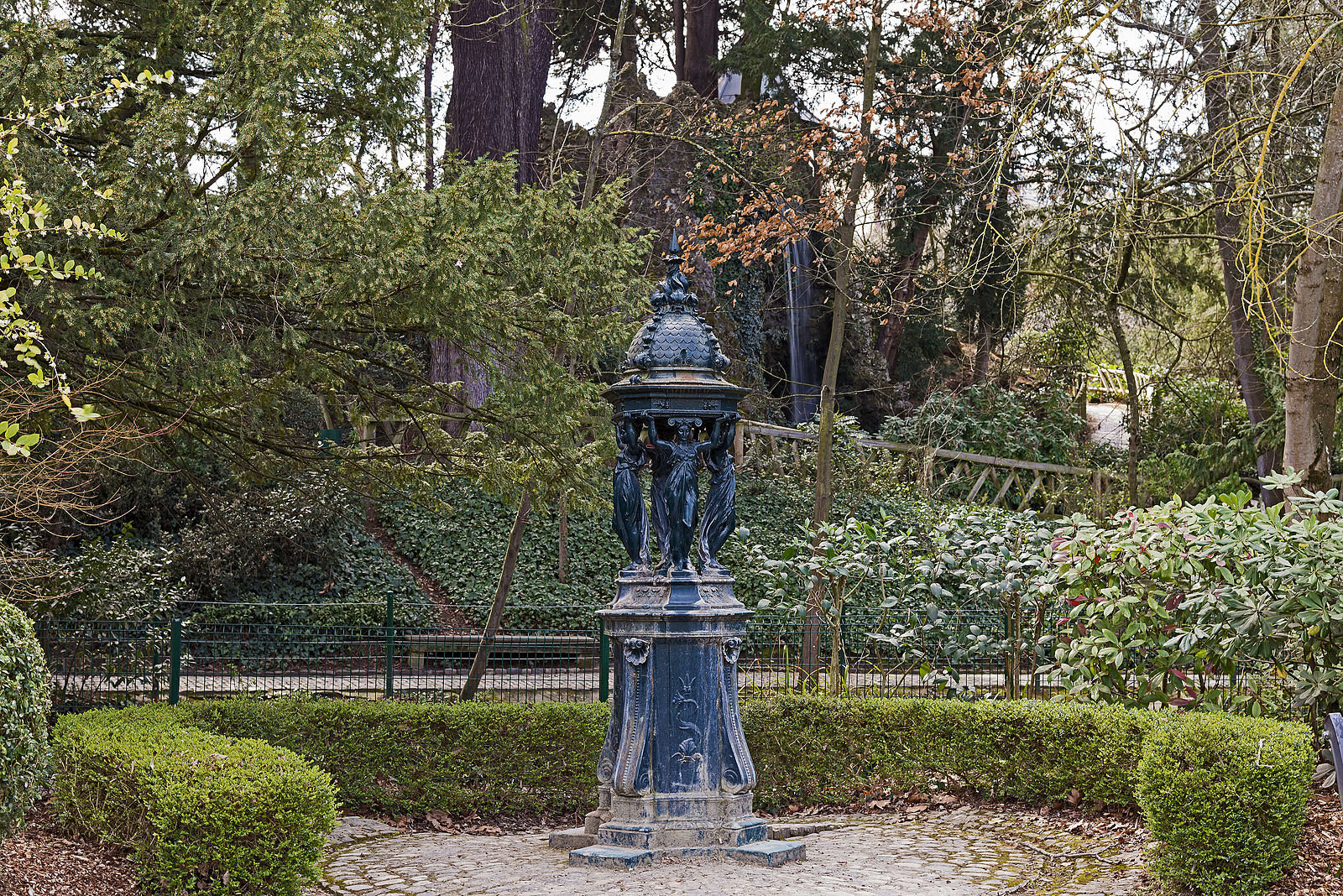 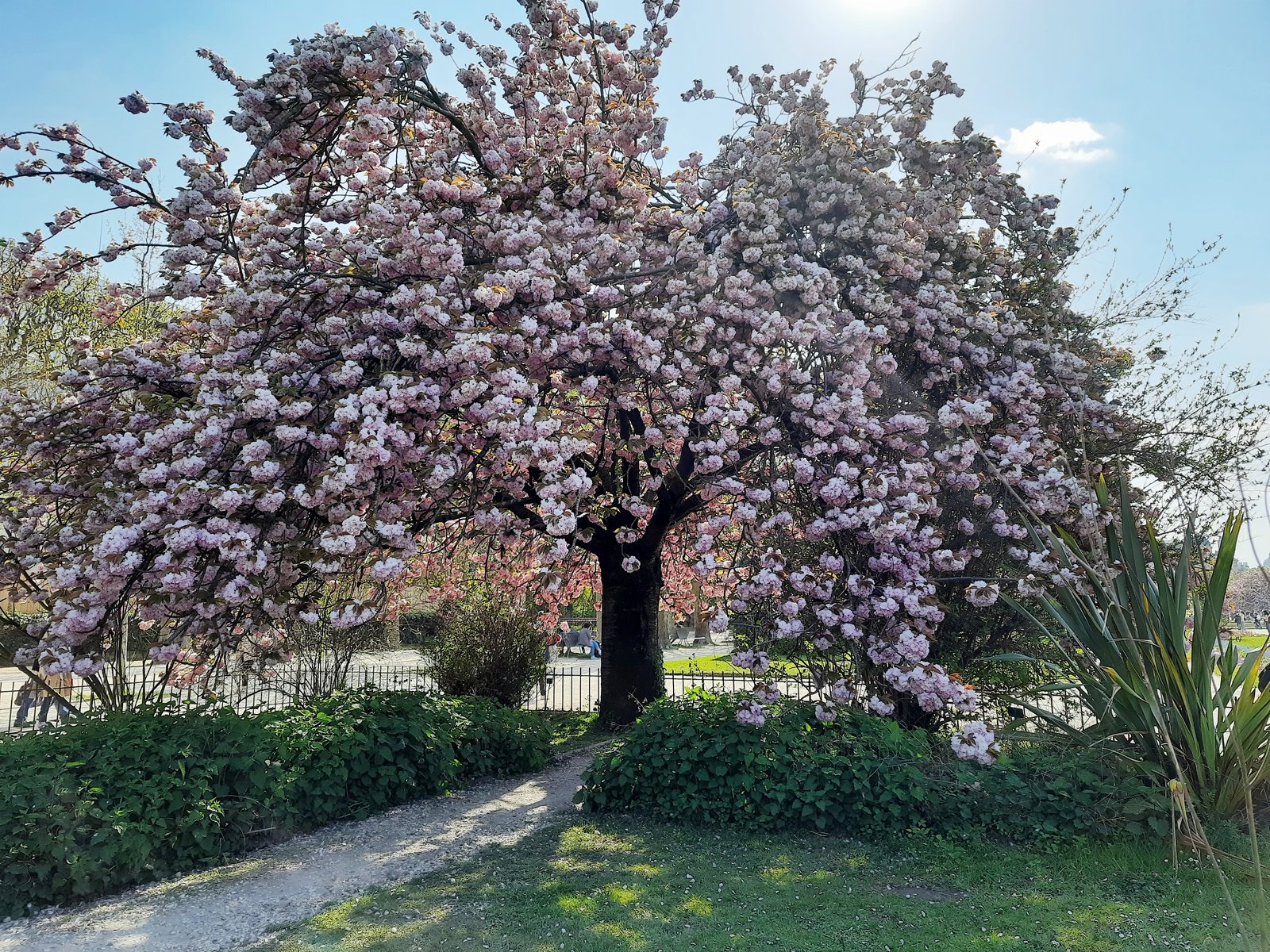 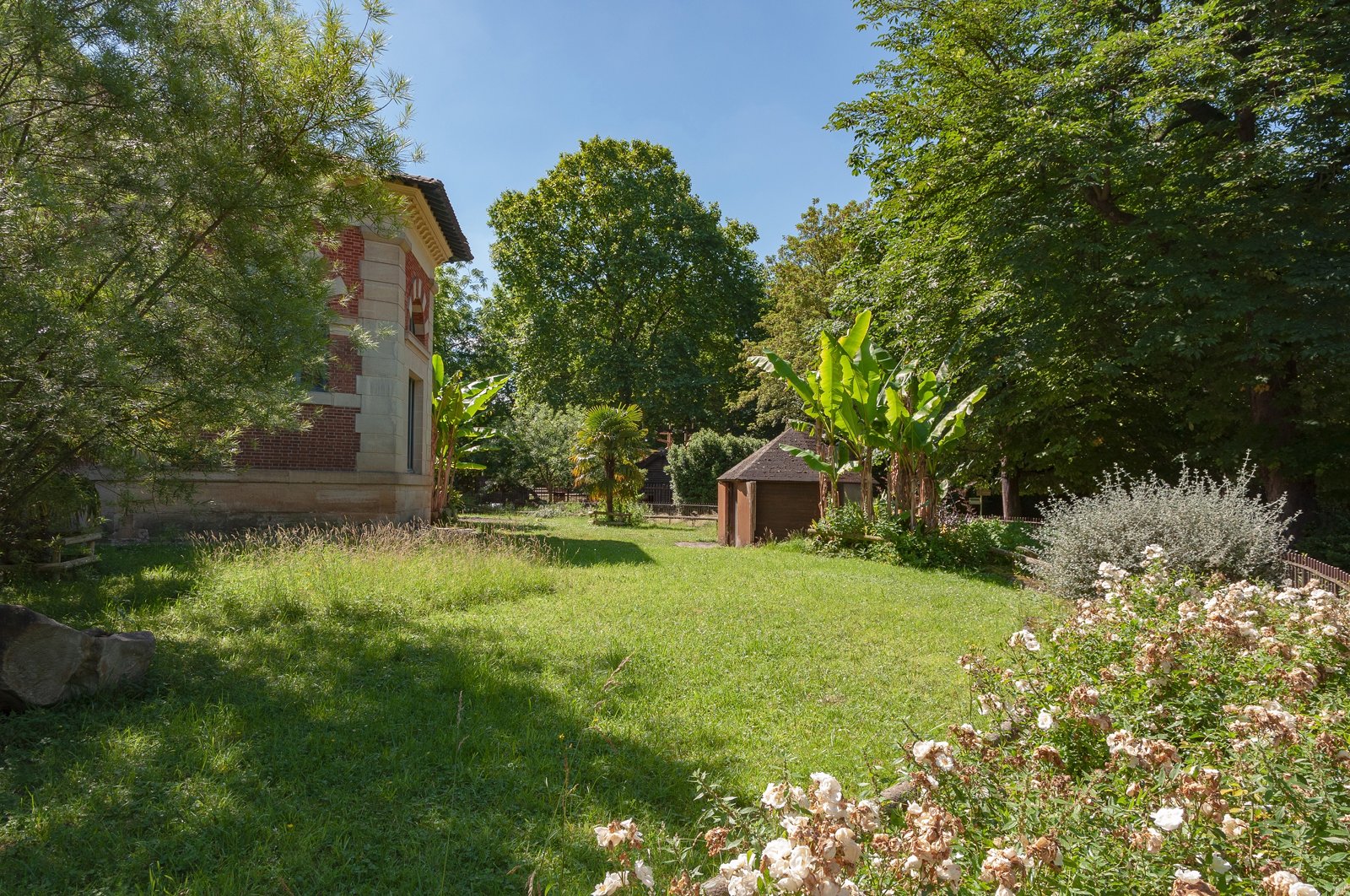 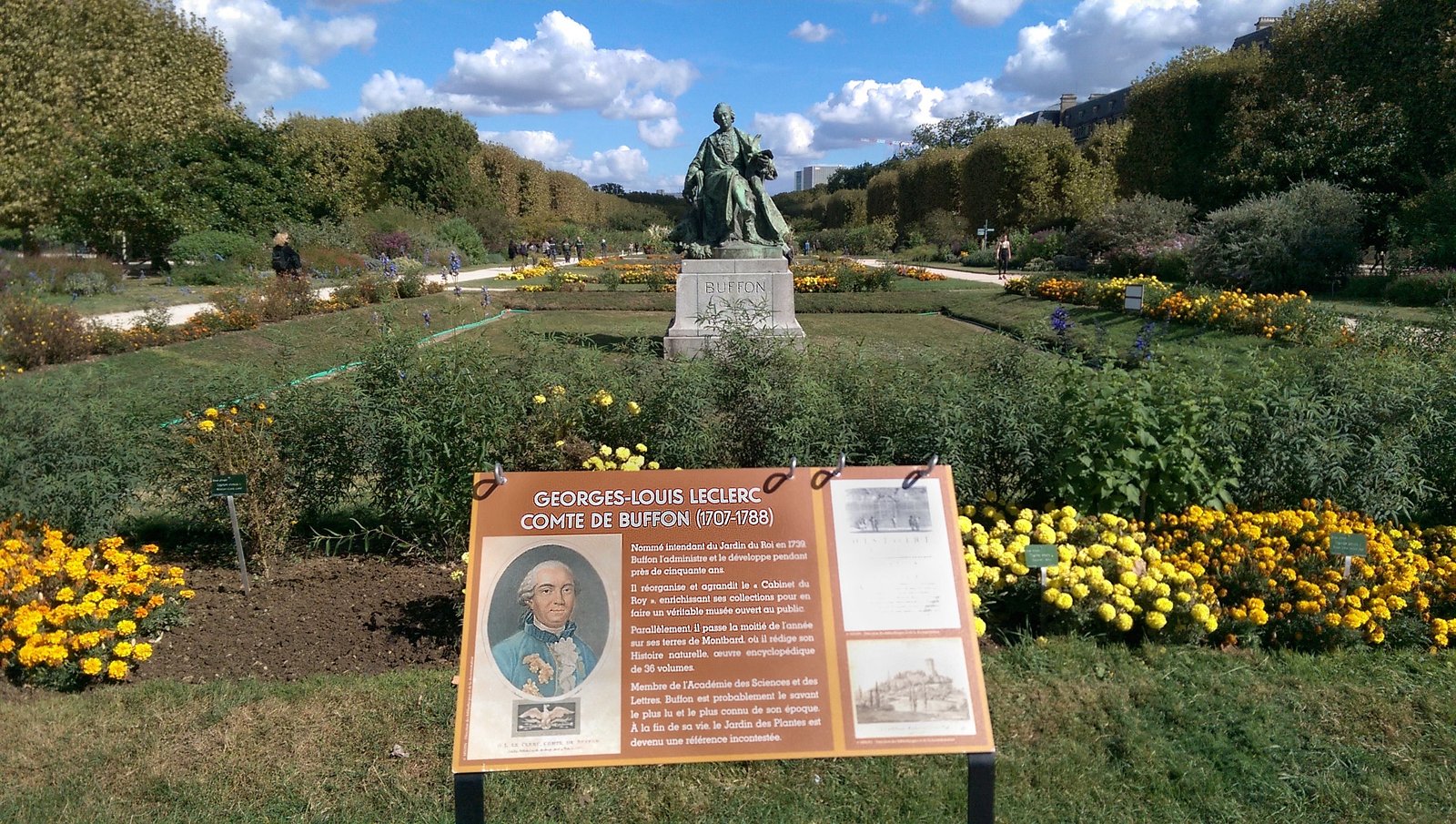 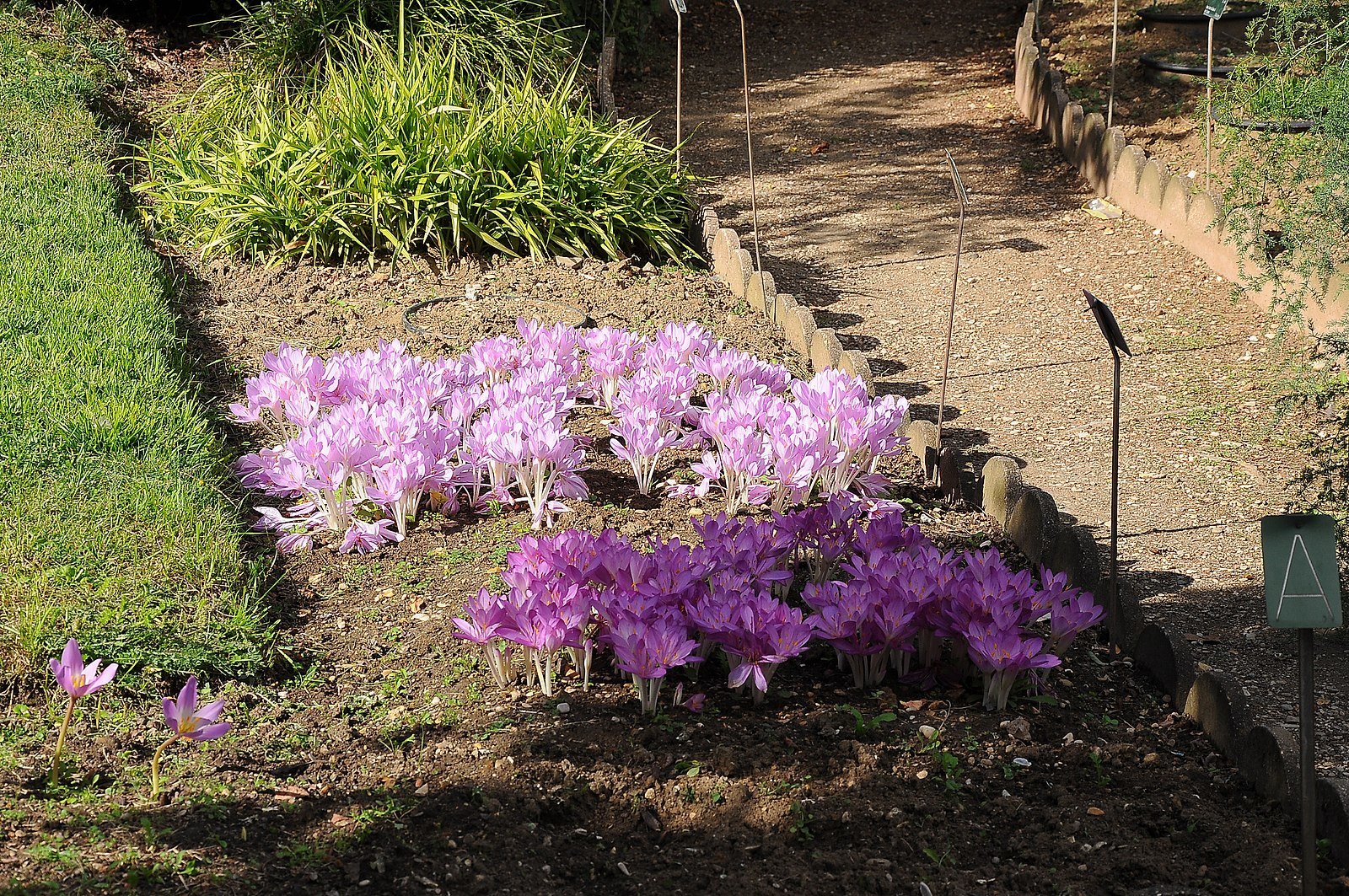 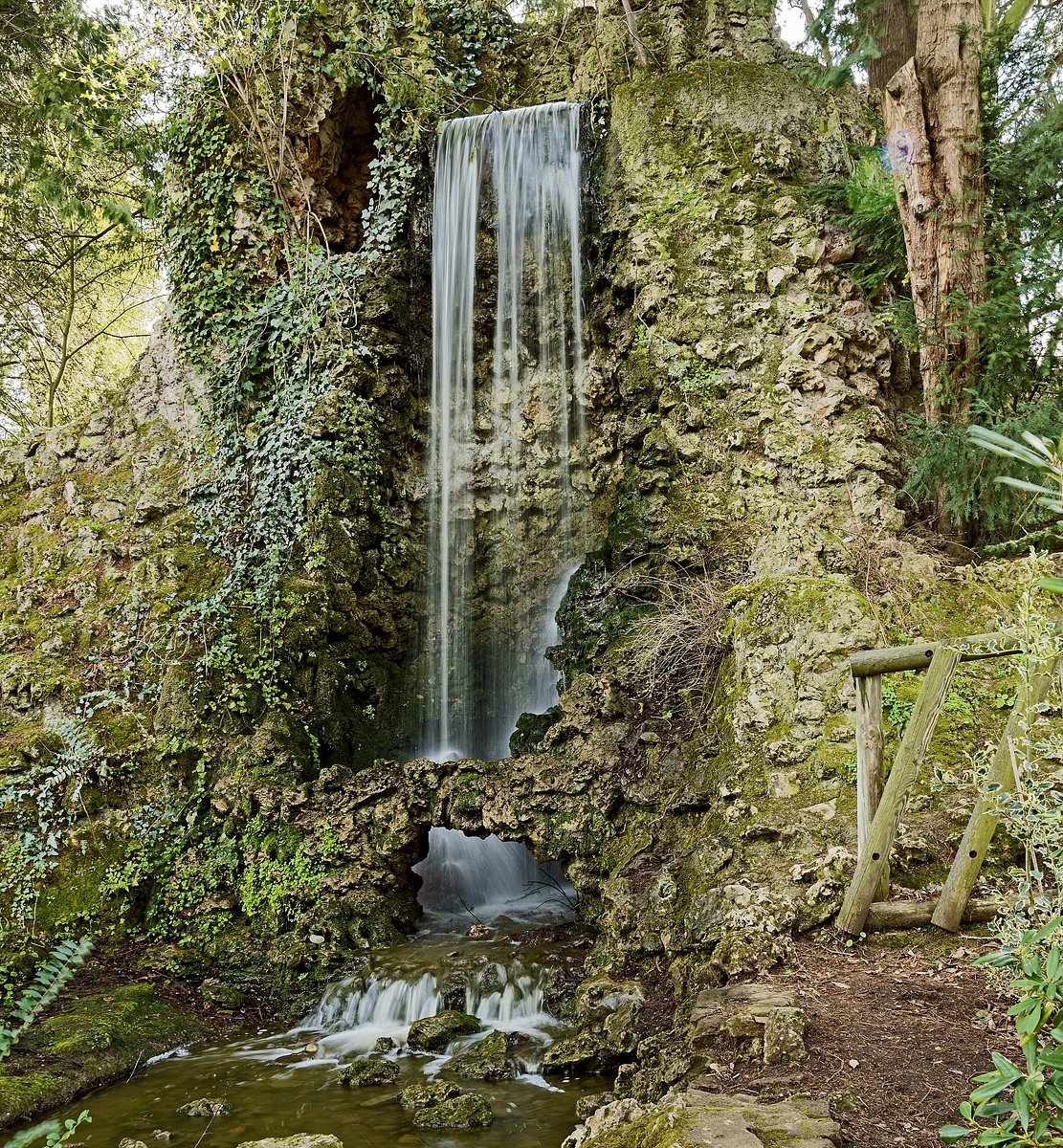 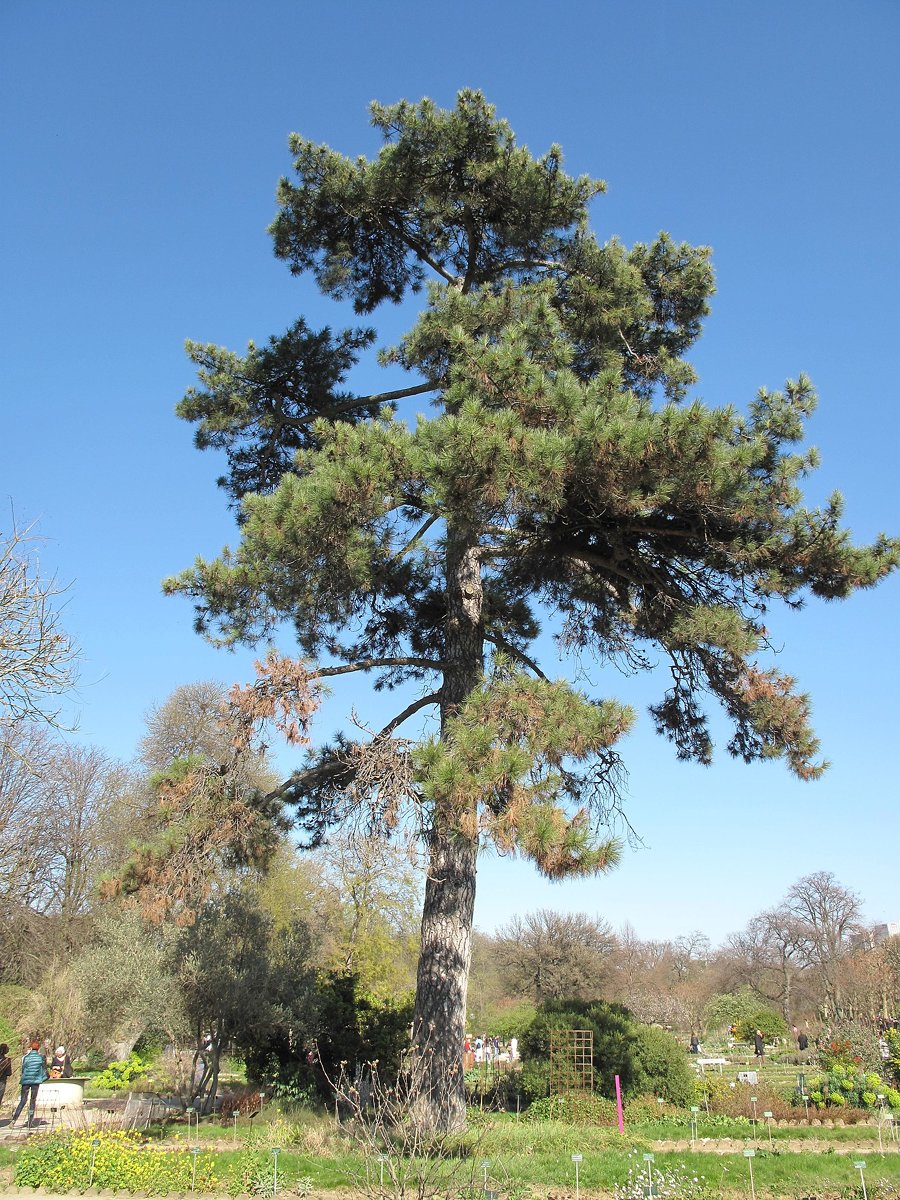 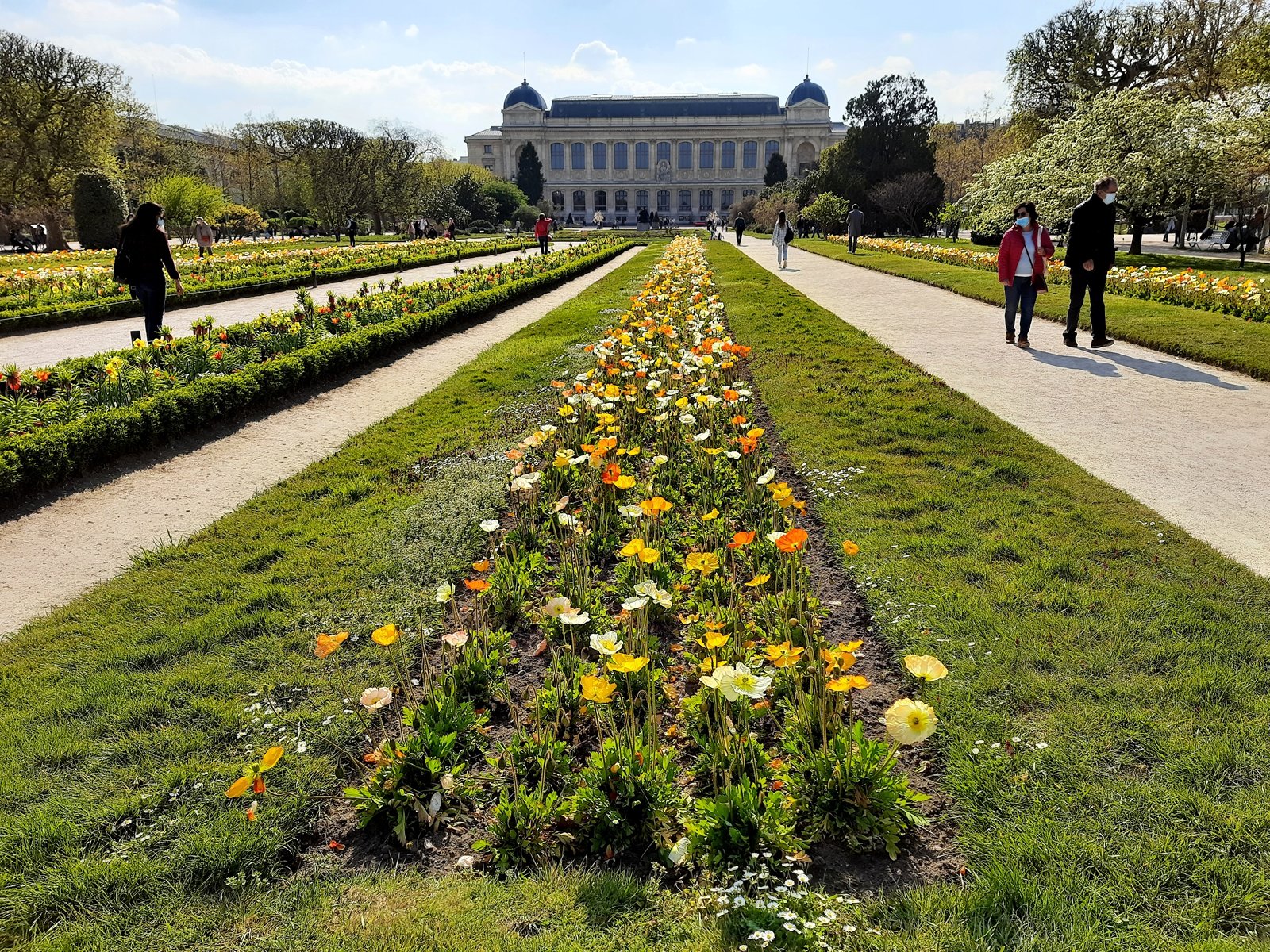 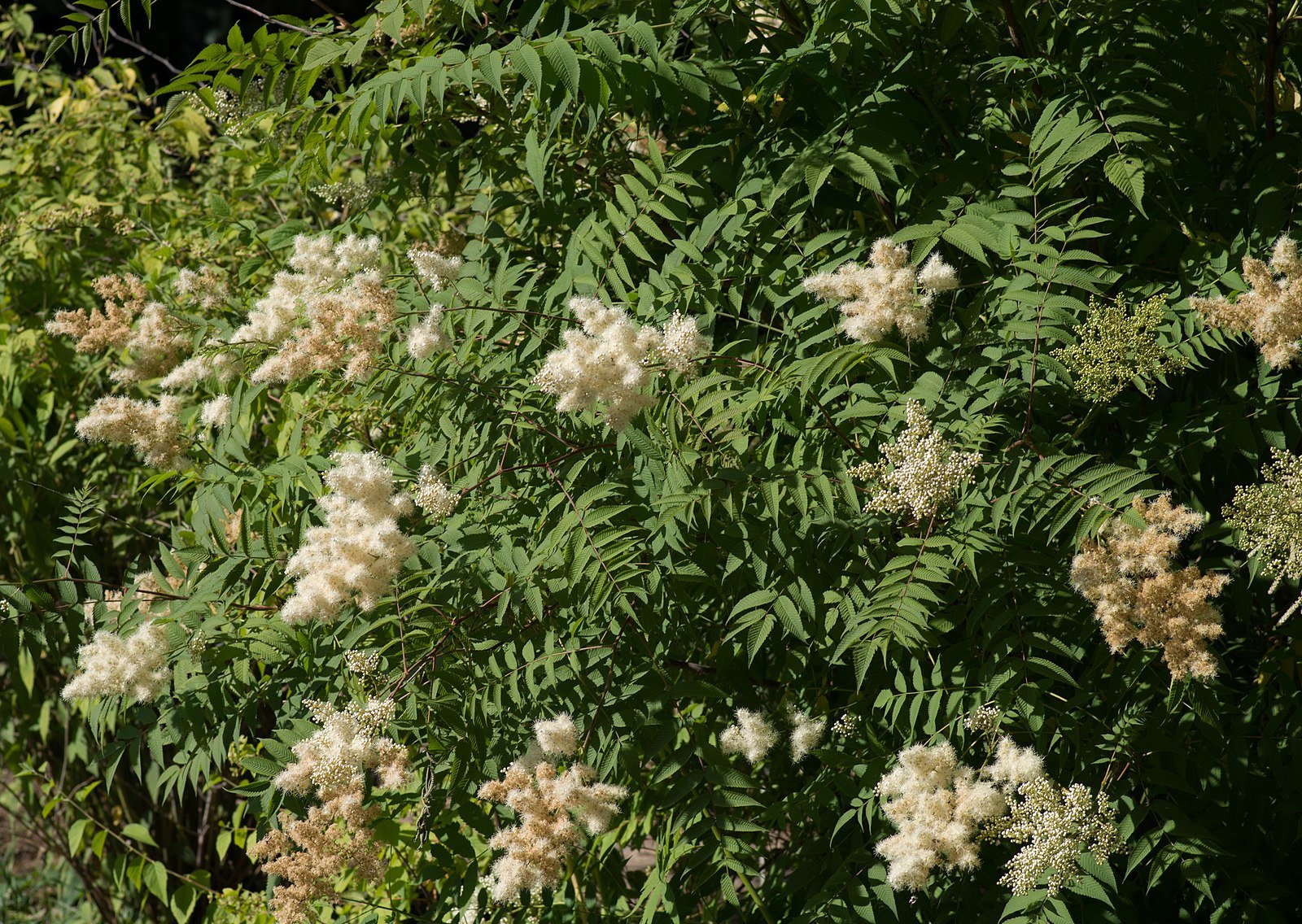 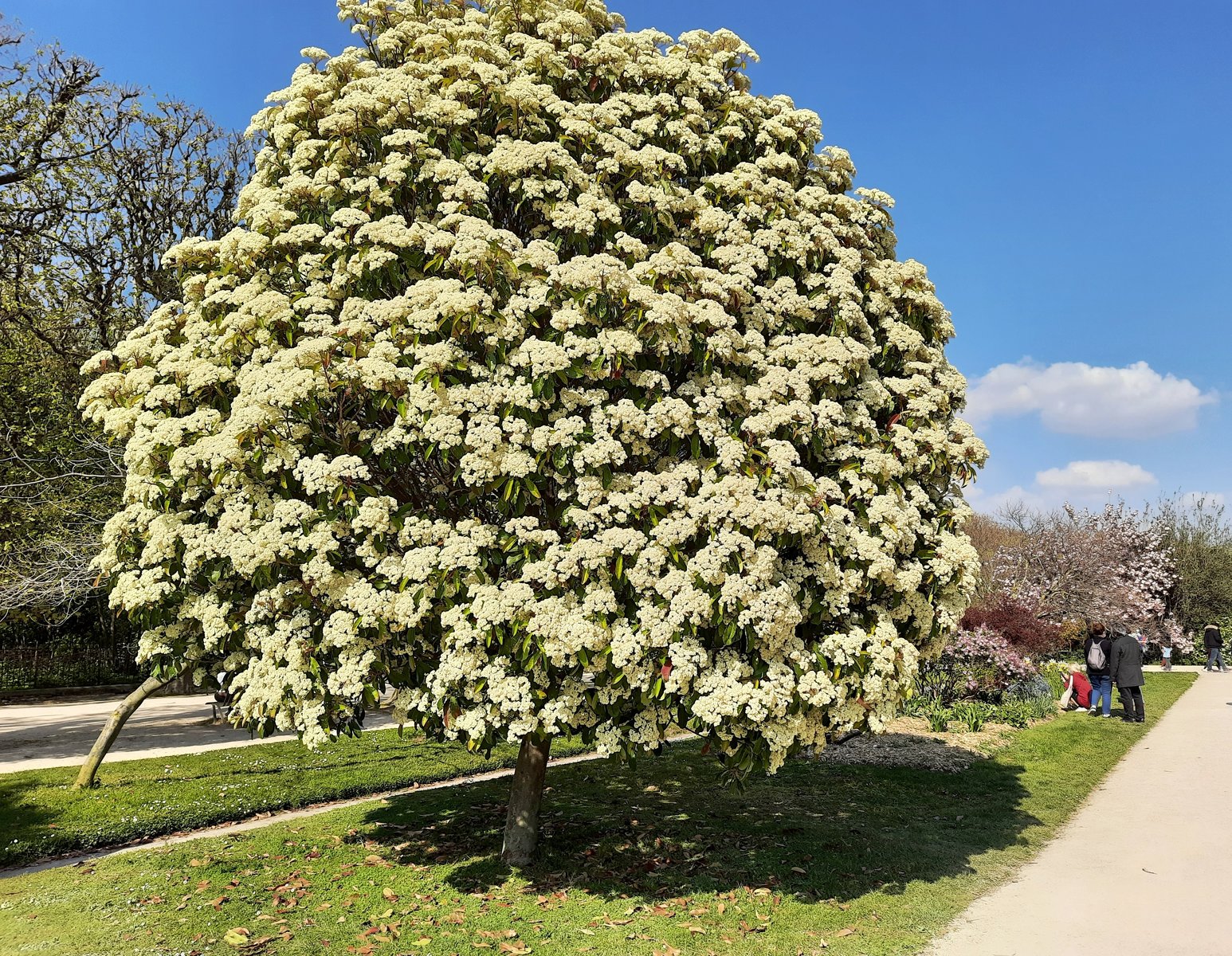 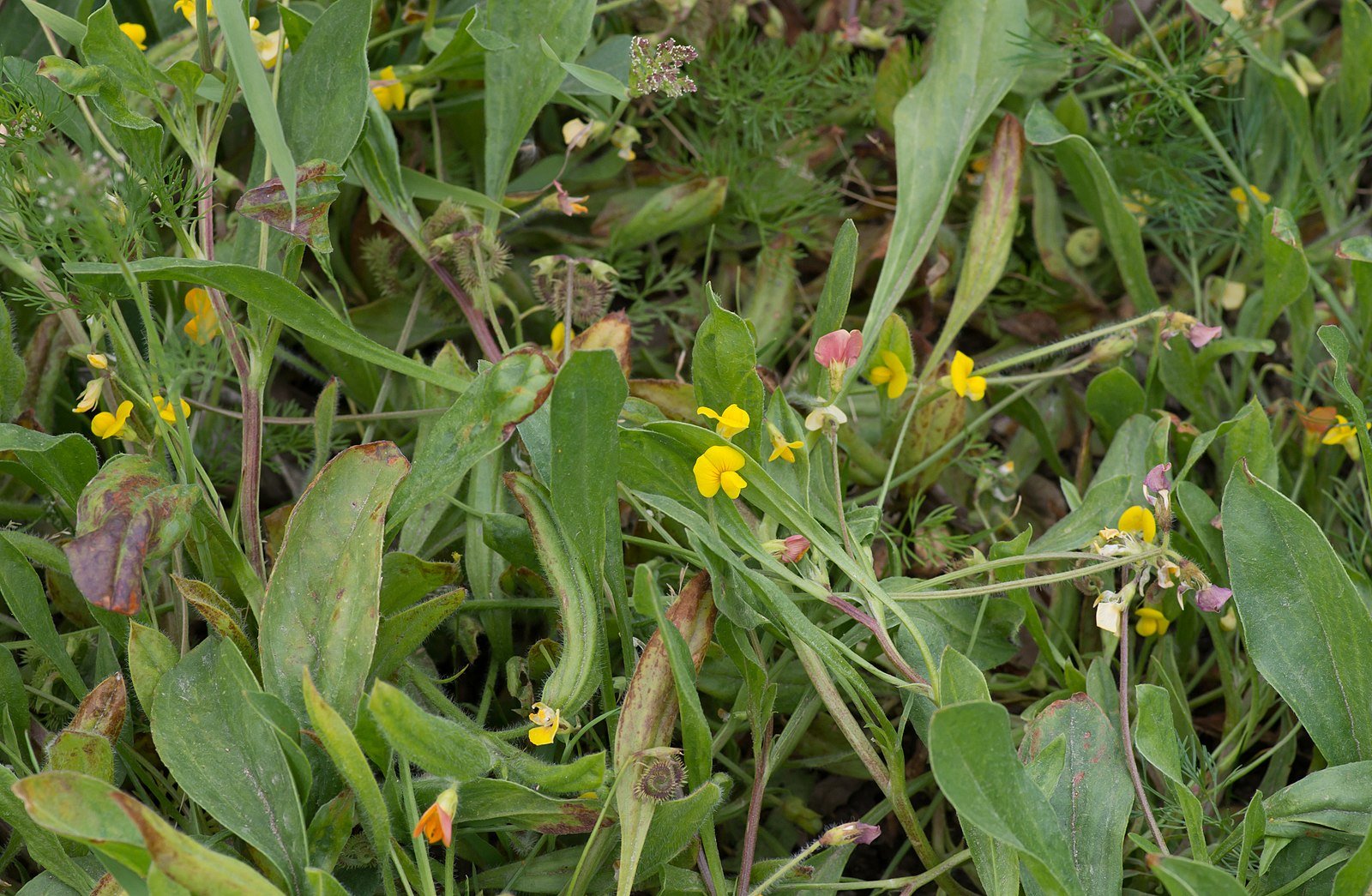 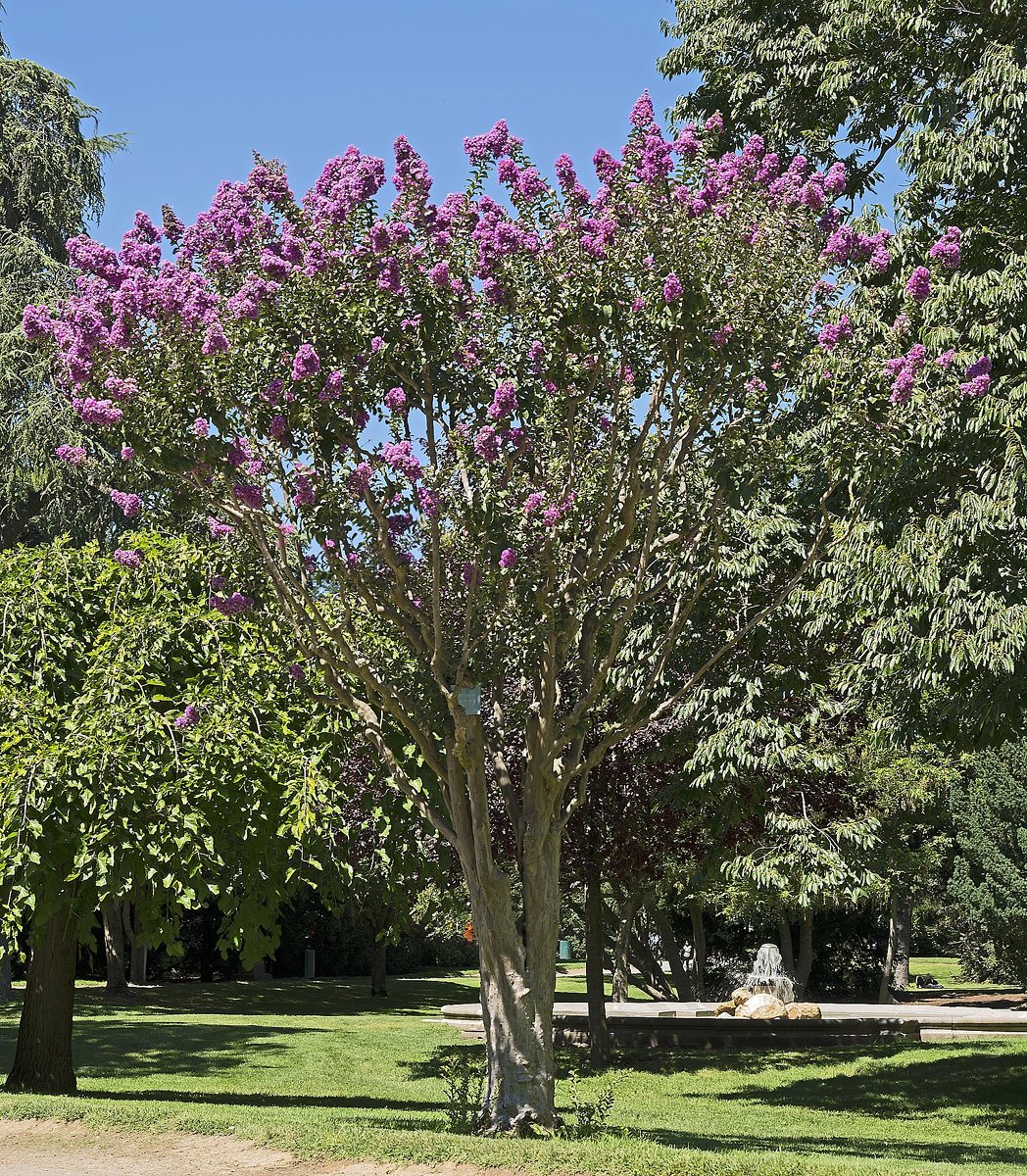 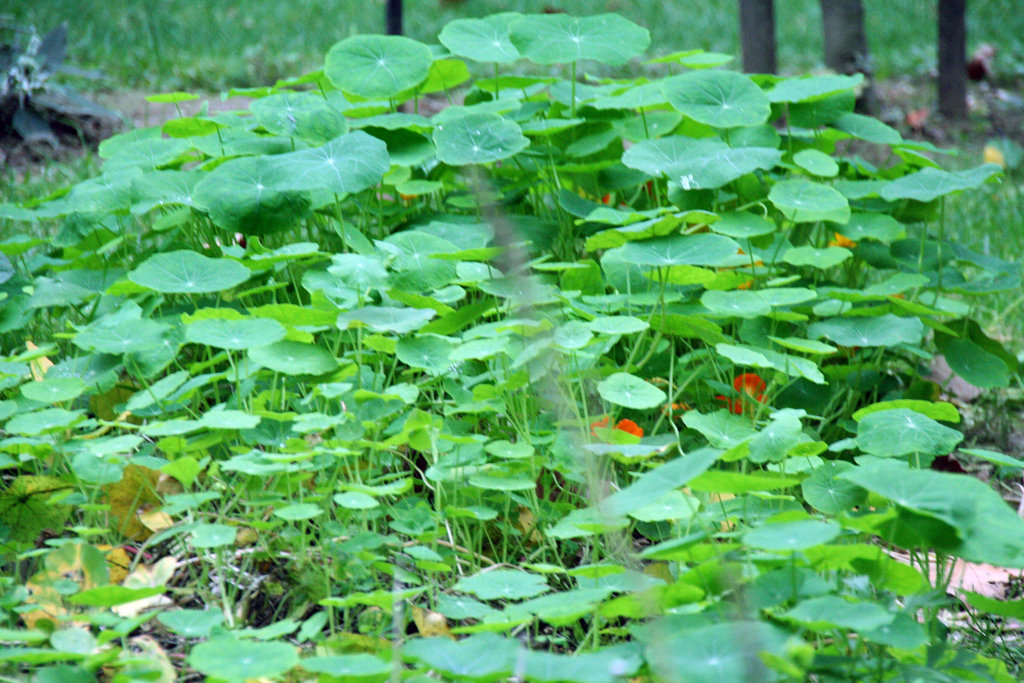 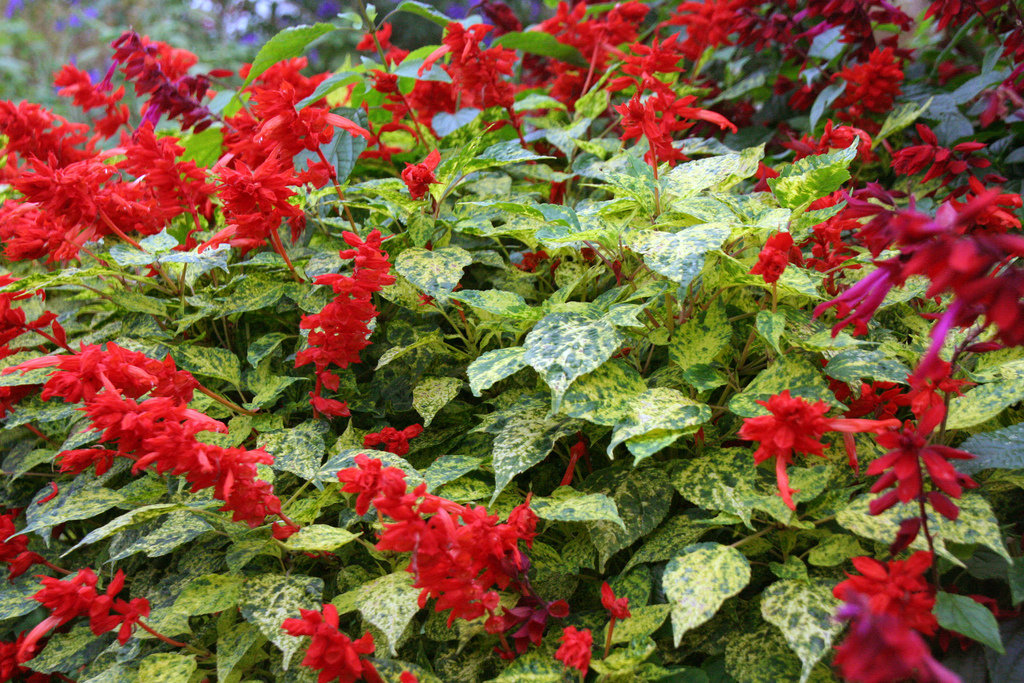