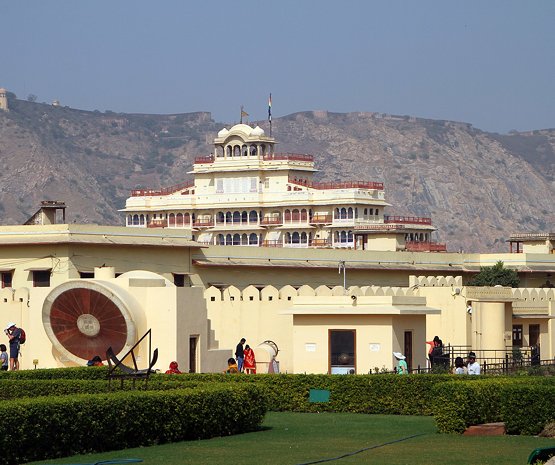 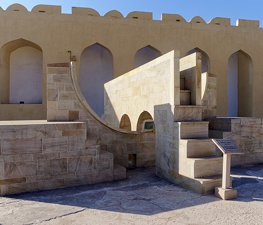 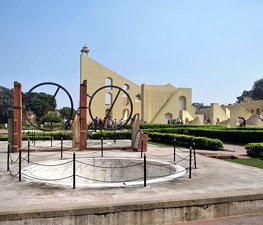 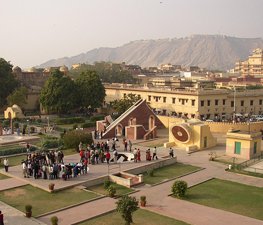 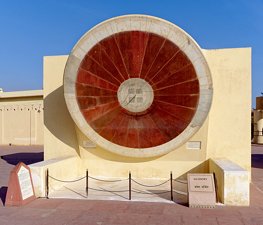 The Jantar Mantar is a collection of architectural astronomical instruments, built by Maharaja (Ruler) Jai Singh II at his then new capital of Jaipur between 1727 and 1734. It is modeled after the one that he had built for him at the then Mughal capital of Delhi. He had constructed a total of five such facilities at different locations, including the ones at Delhi and Jaipur. The Jaipur observatory is the largest of these.

The name is derived from jantar ("instrument"), and Mantar ("formula", or in this context "calculation"). Therefore jantar mantar means literally 'calculation instrument'. This observatory has religious significance, since ancient Indian astronomers were also Jyotisa masters.

The observatory consists of fourteen major geometric devices for measuring time, predicting eclipses, tracking stars' location as the earth orbits around the sun, ascertaining the declinations of planets, and determining the celestial altitudes and related ephemerides. Each is a fixed and 'focused' tool. The Samrat Yantra, the largest instrument, is 90 feet (27 m) high, its shadow carefully plotted to tell the time of day. Its face is angled at 27 degrees, the latitude of Jaipur. The Hindu chhatri (small cupola) on top is used as a platform for announcing eclipses and the arrival of monsoons.

Built from local stone and marble, each instrument carries an astronomical scale, generally marked on the marble inner lining. Bronze tablets, all extraordinarily accurate, were also employed. Thoroughly restored in 1901, the Jantar Mantar was declared a national monument in 1948.

An excursion through Jai Singh's Jantar is a unique experience of walking through solid geometry and encountering a collective astronomical system designed to probe the heavens.

The instruments are in most cases huge structures. The scale to which they have been built has been alleged to increase their accuracy. However, the penumbra of the sun can be as wide as 30 mm, making the 1mm increments of the Samrat Yantra sundial devoid of any practical significance. Additionally, the masons constructing the instruments had insufficient experience with construction of this scale, and subsidence of the foundations has subsequently misaligned them. The samrat yantra, for instance, which is a sundial, can be used to tell the time to an accuracy of about two seconds in Jaipur local time. The Giant Sundial, known as the Samrat Yantra (The Supreme Instrument) is the world's largest sundial, standing 27 meters tall. Its shadow moves visibly at 1 mm per second, or roughly a hand's breadth (6 cm) every minute, which for most people is a visibly profound experience.

Today the observatory is a popular tourist attraction. However, local astronomers still use it to predict the weather for farmers, although their authority is becoming increasingly questionable. Students of astronomy and Vedic astrology are required to take some of their lessons at the observatory, and it can be said that the observatory is the single most representative work of Vedic thought that still survives, apart from the texts. Many of the smaller instruments display remarkable innovation in architectural design and its relation to function, for instance - the Ram Yantra.

It was used as a filming location for the 2006 film The Fall as a maze.

Storm Thorgerson photographed the sundial for the cover of Shpongle's DVD, Live at the Roundhouse 2008.

Bruna Cruz
Great place and architecture of instruments of measurement, nice to see how they did it all at that time. To enjoy more get a guide, then you can understand more about the instruments and their story

Chet Mancini
Worth a stroll around some of the scientific instruments. If into science get a detailed book. Tour guides tend to state the obvious to anyone familiar with basic astronomy/planets.

Rim Bod
Beautiful, historic, interesting, and calm. This is one of my favourite places in Jaipur. If I was a small child, I would have immediately climbed the structures and gotten in trouble with guards.

Urvi Karani
A guide is required for this place.Many good instruments created for measuring time, etc with the help of sun and shadows.Was impressed by the accuracy they had in showing the local Jaipur time.

Chetu19
This is a place to watch it and get some info on Time during olden times. Suggestion is opt for guide. They will explain you how they view time and host of other things 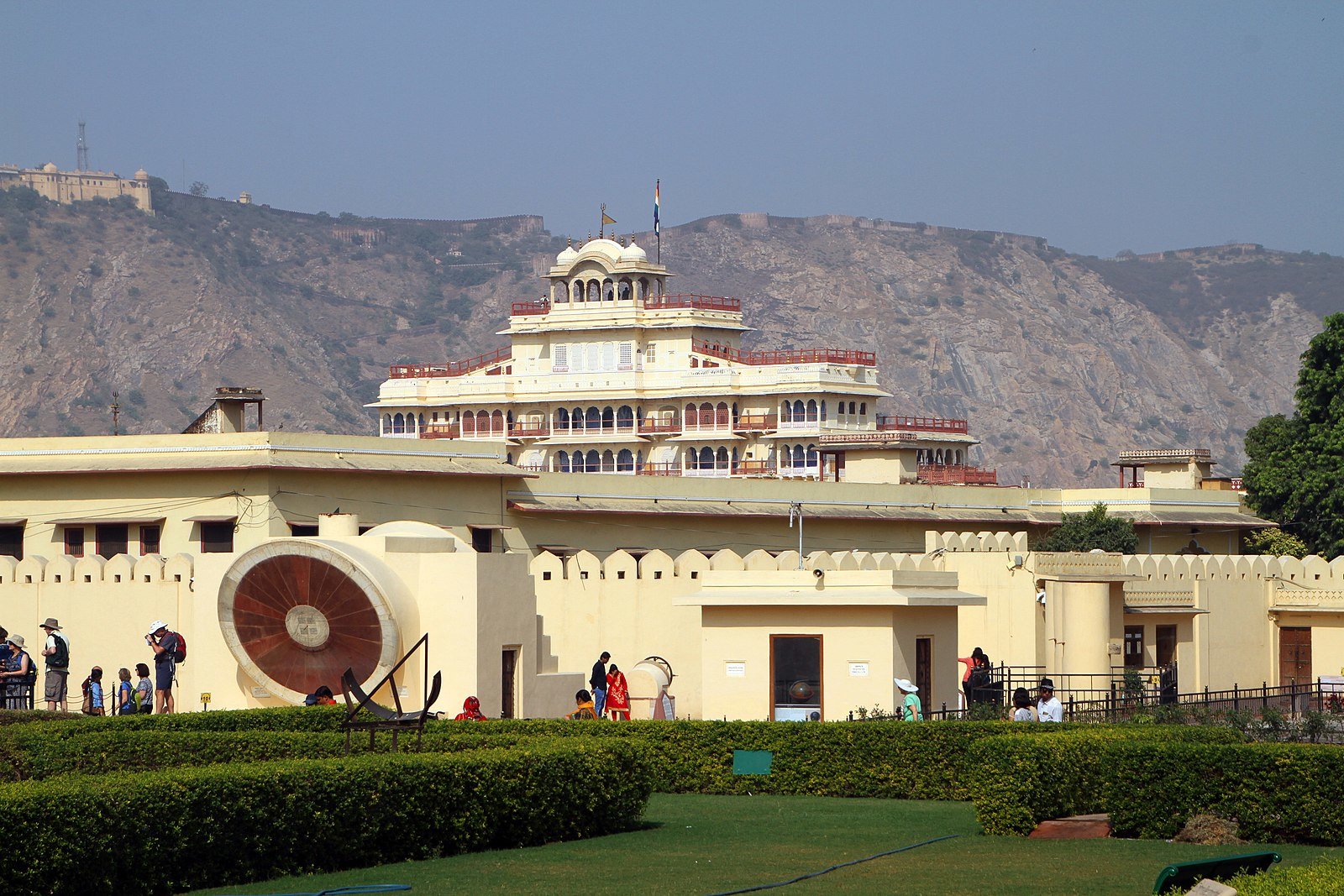 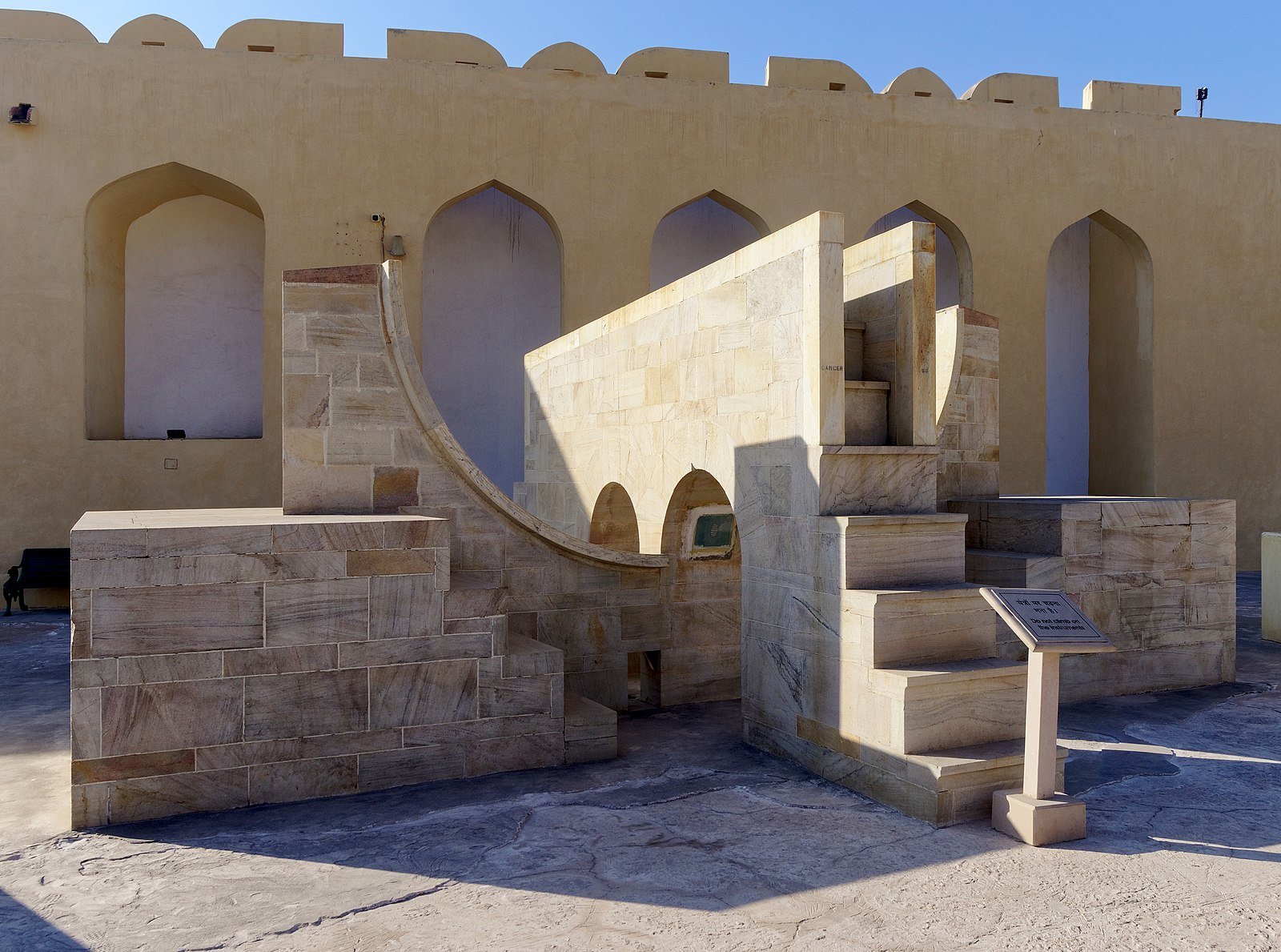 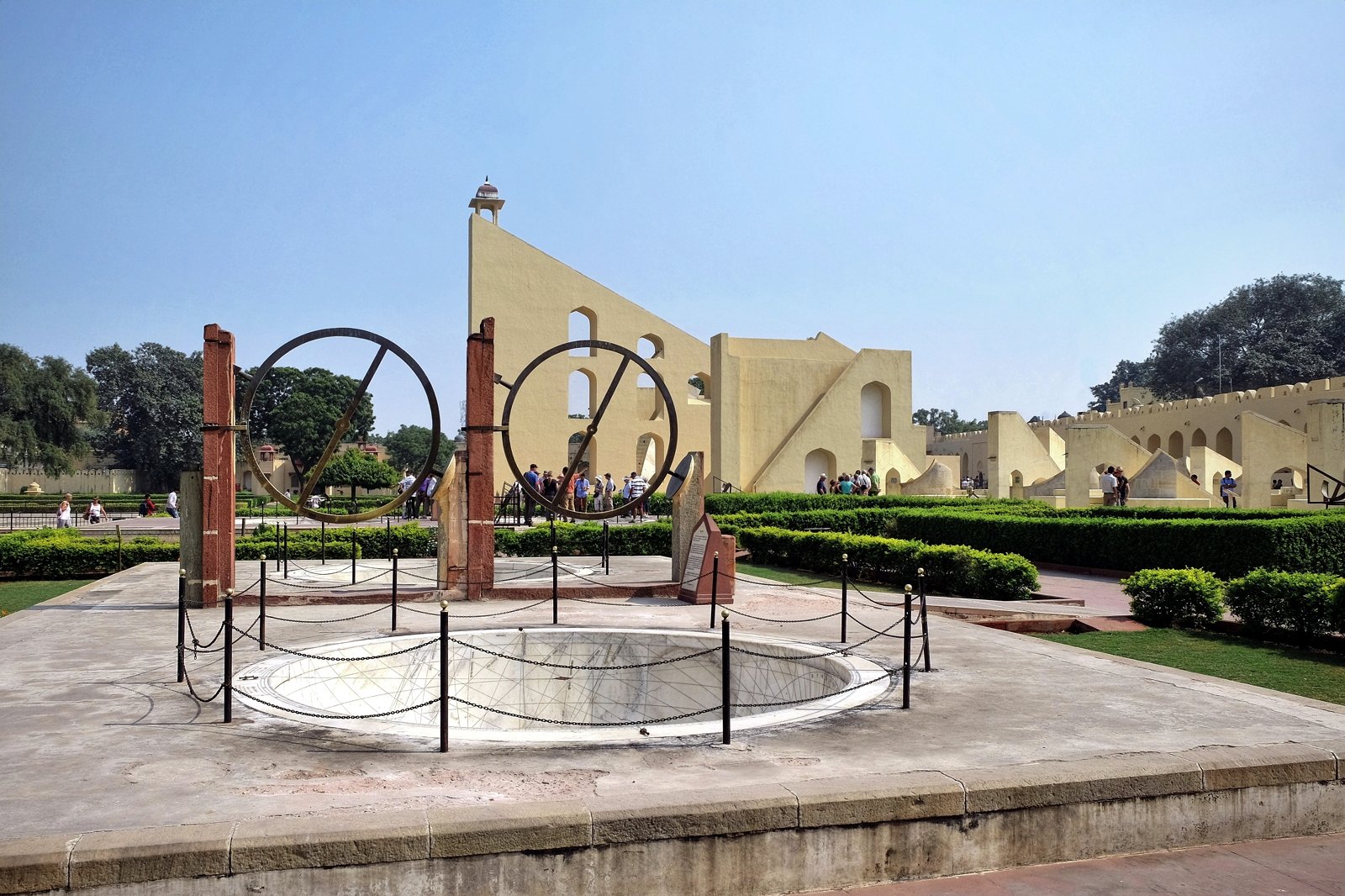 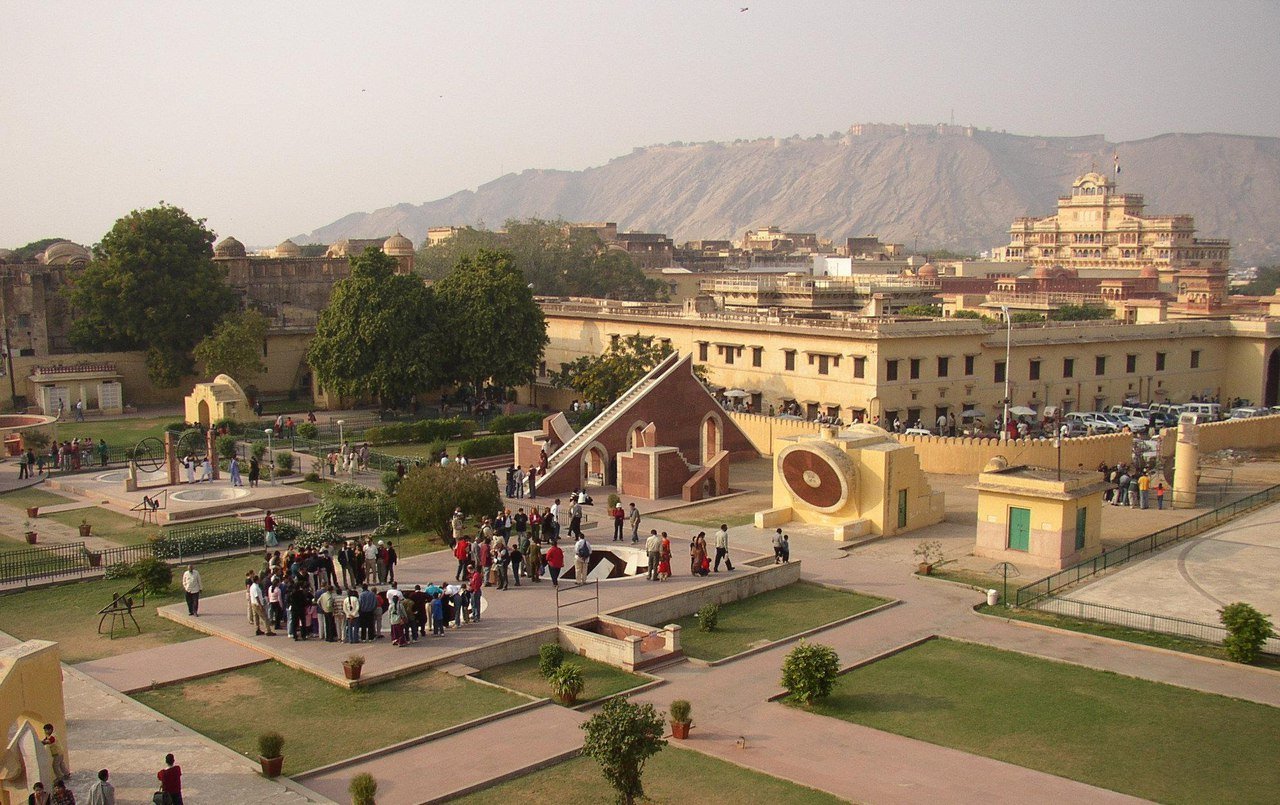 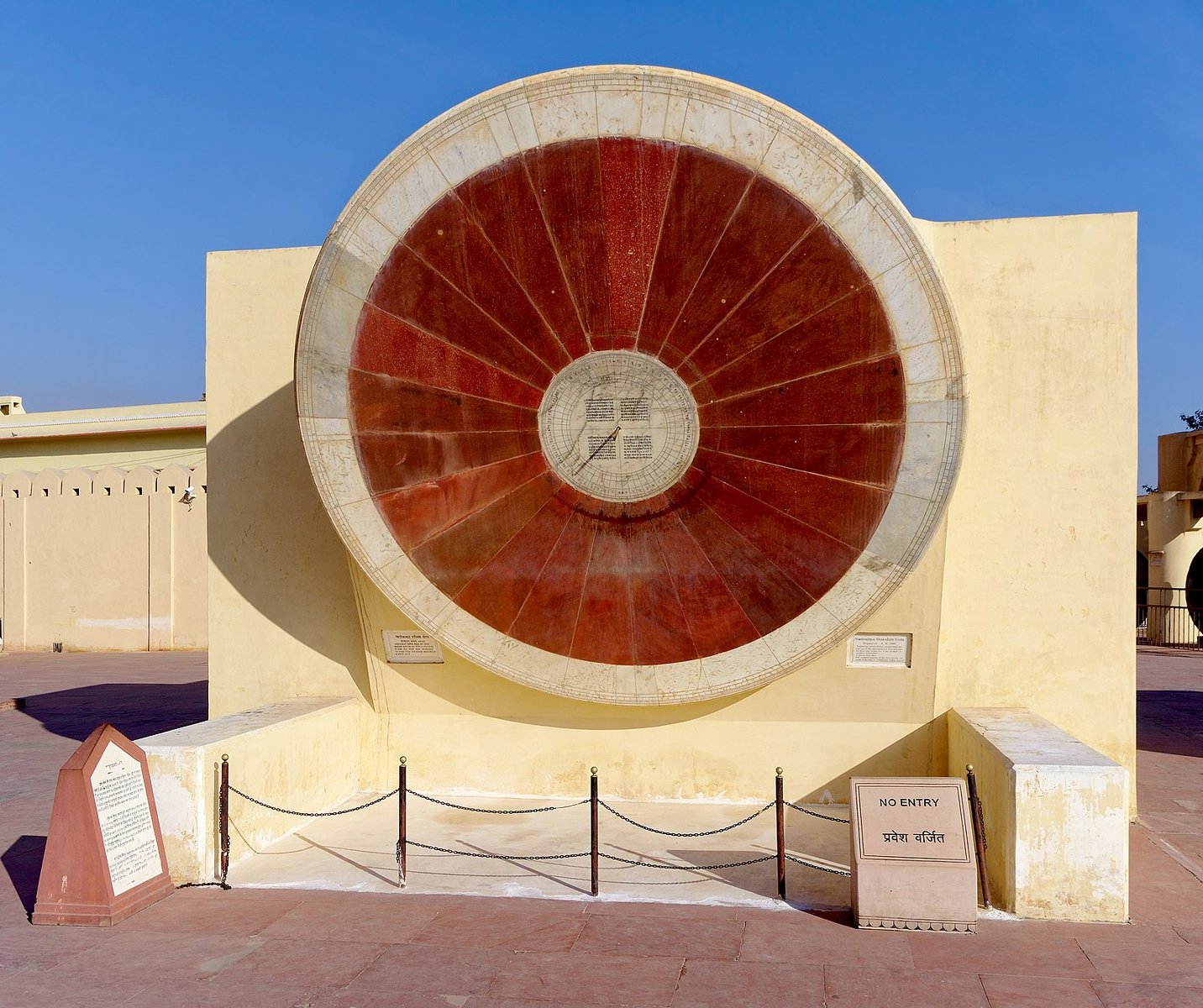 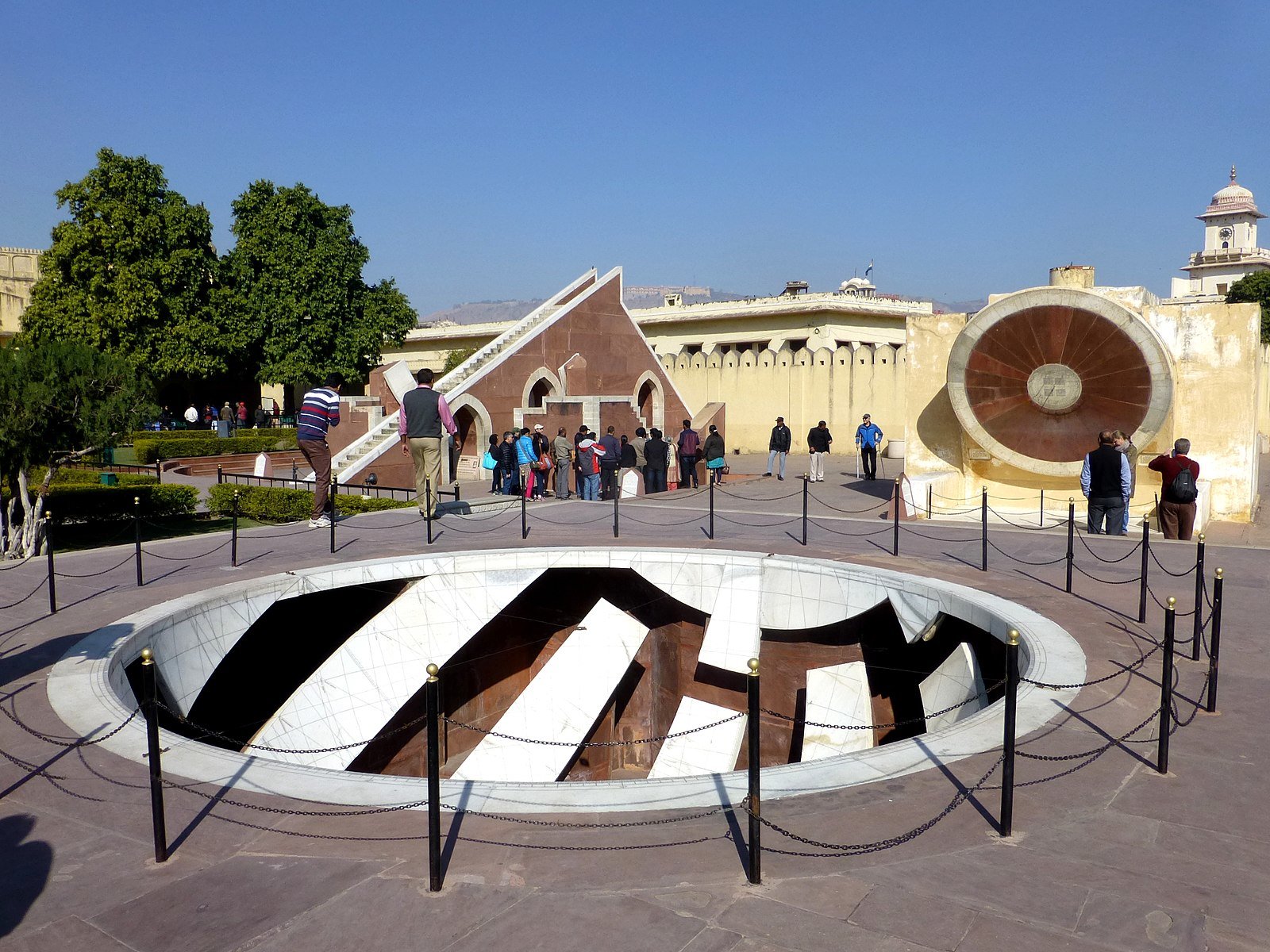 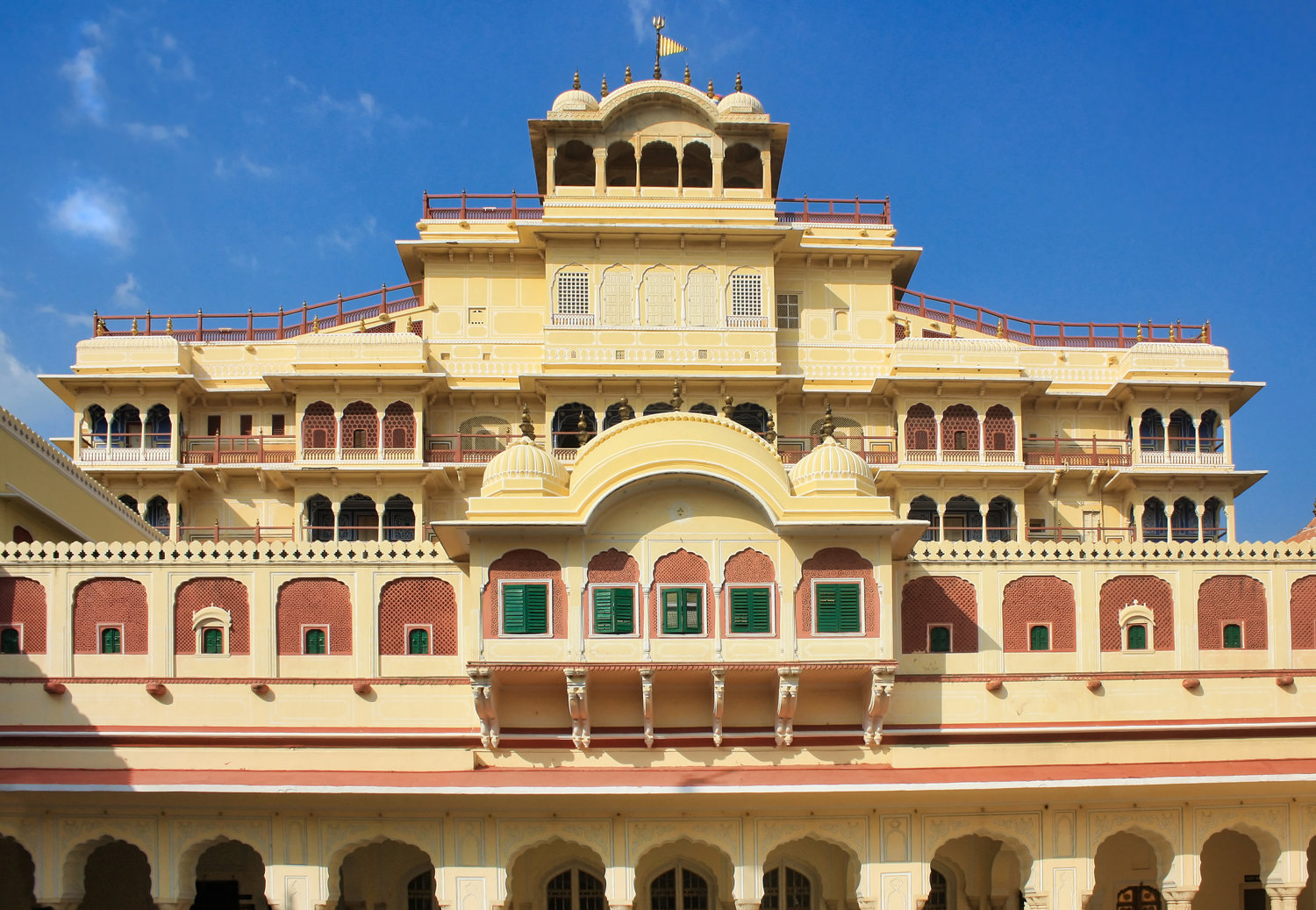 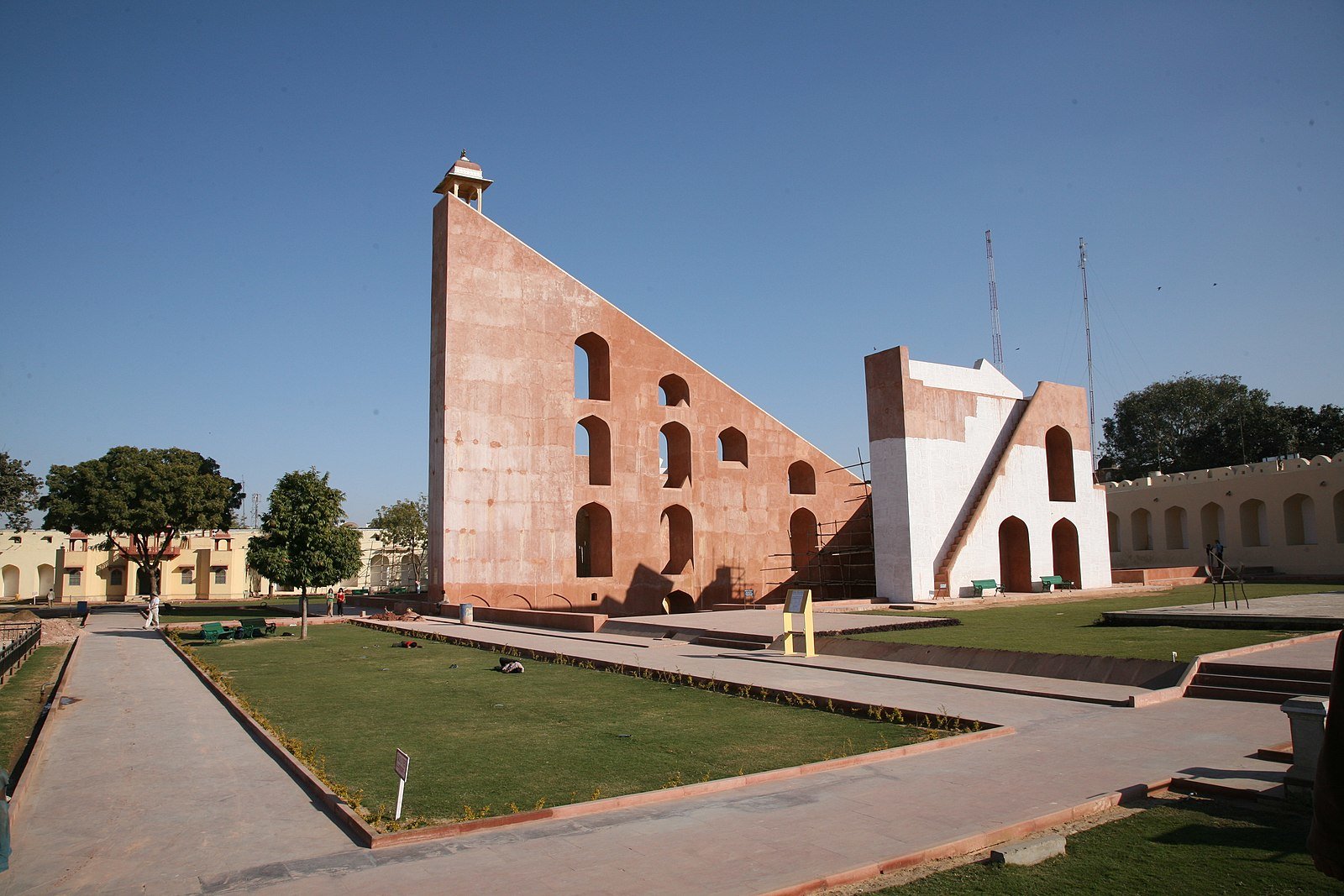 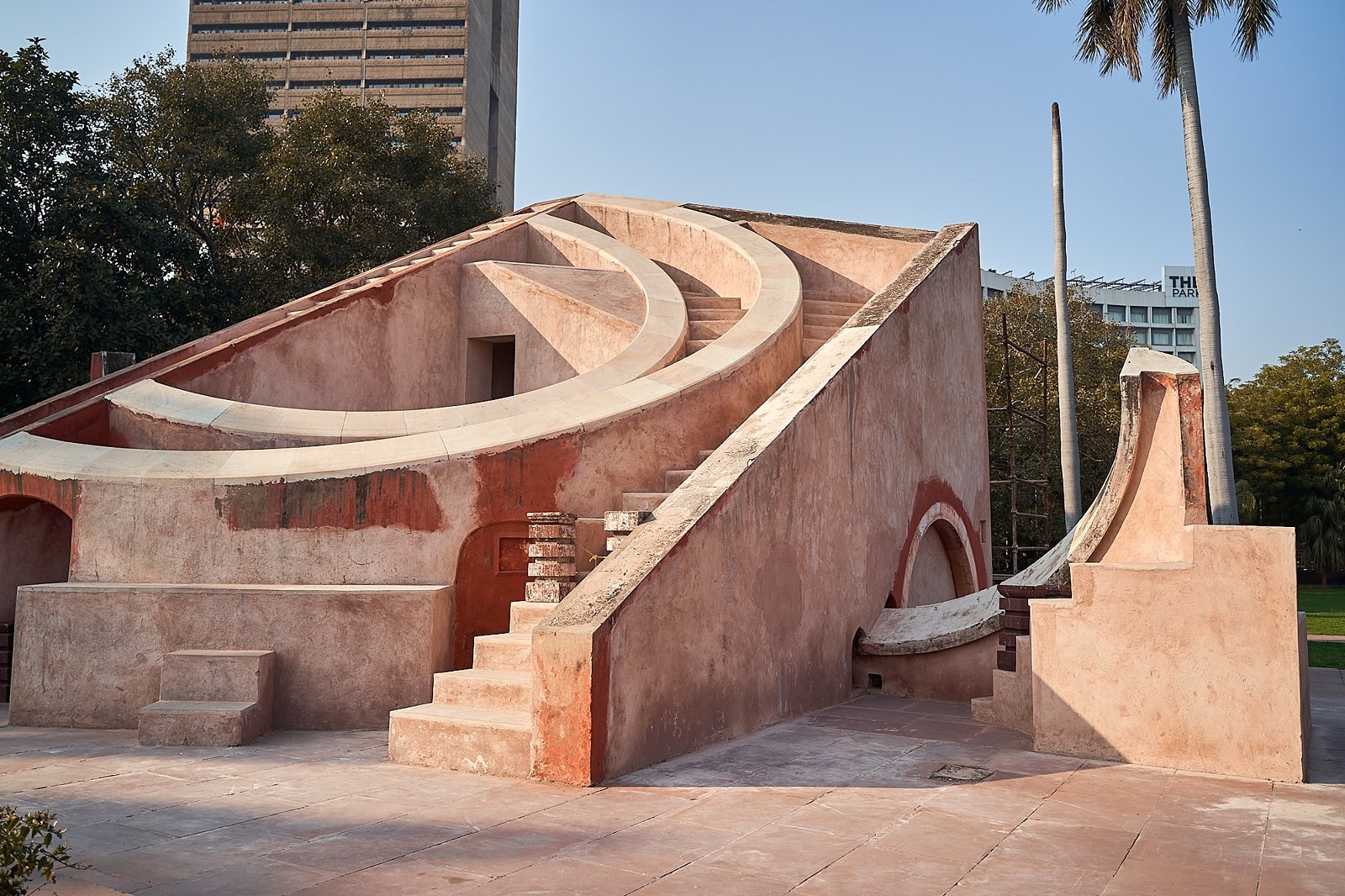 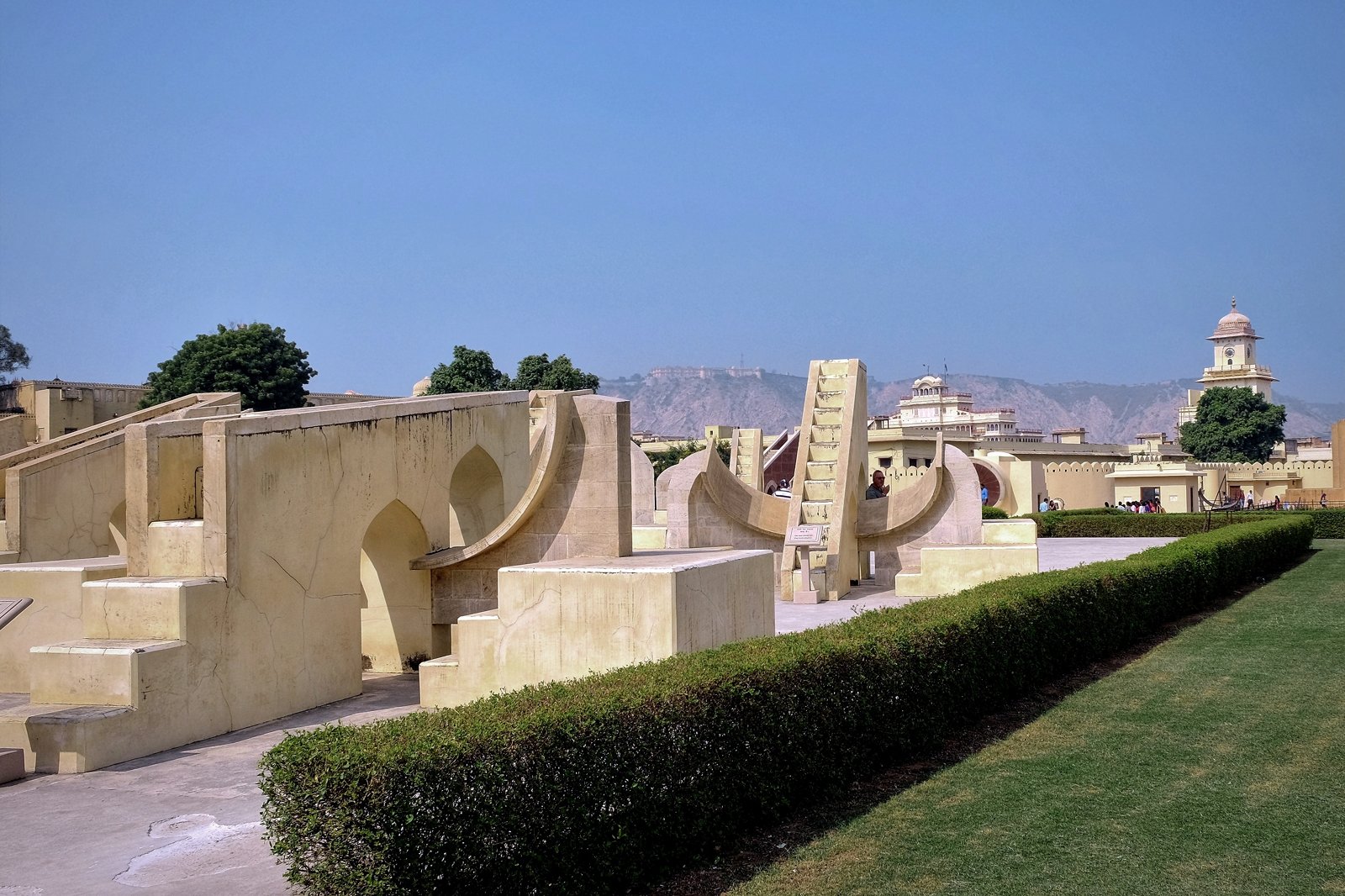 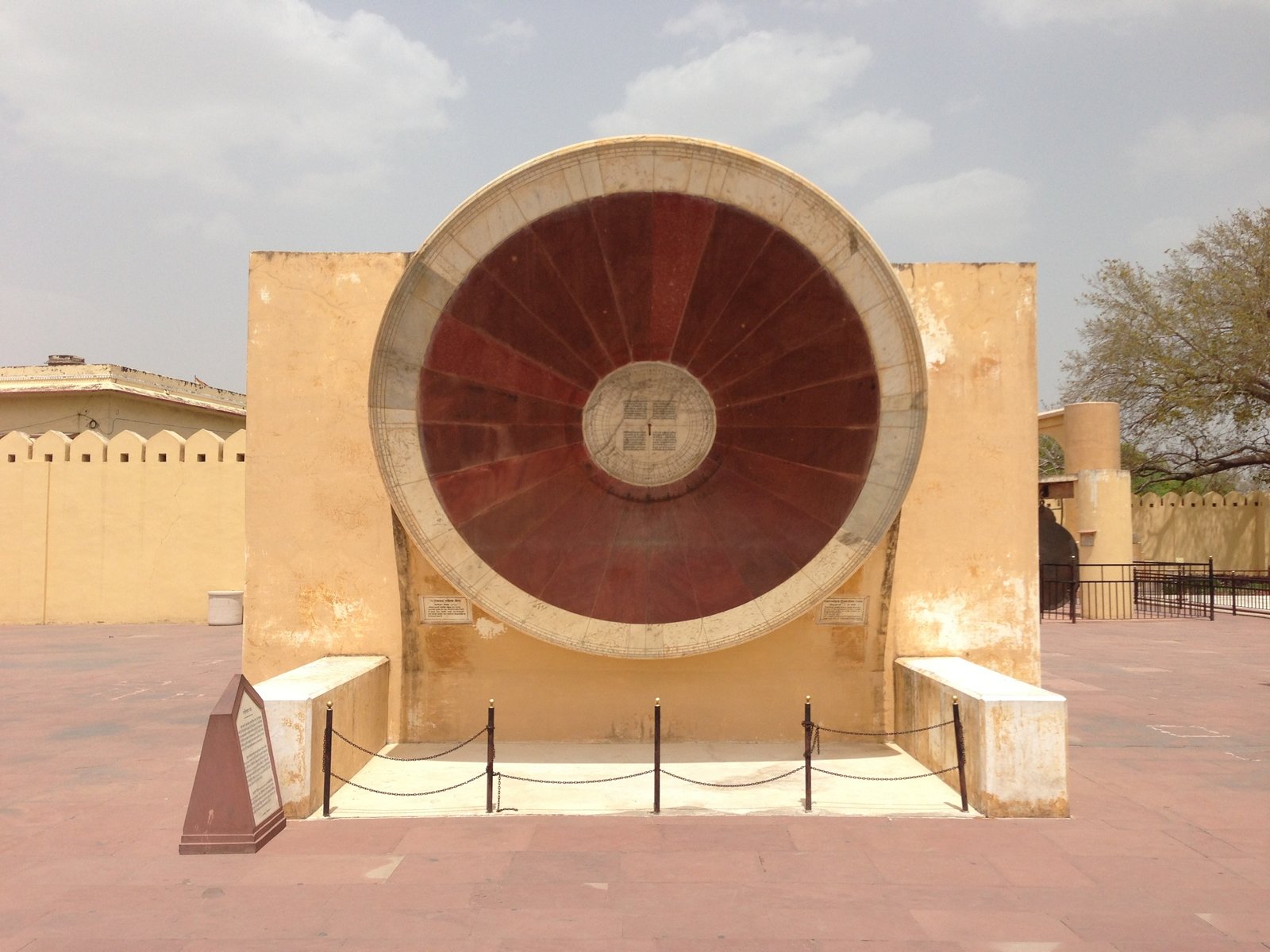 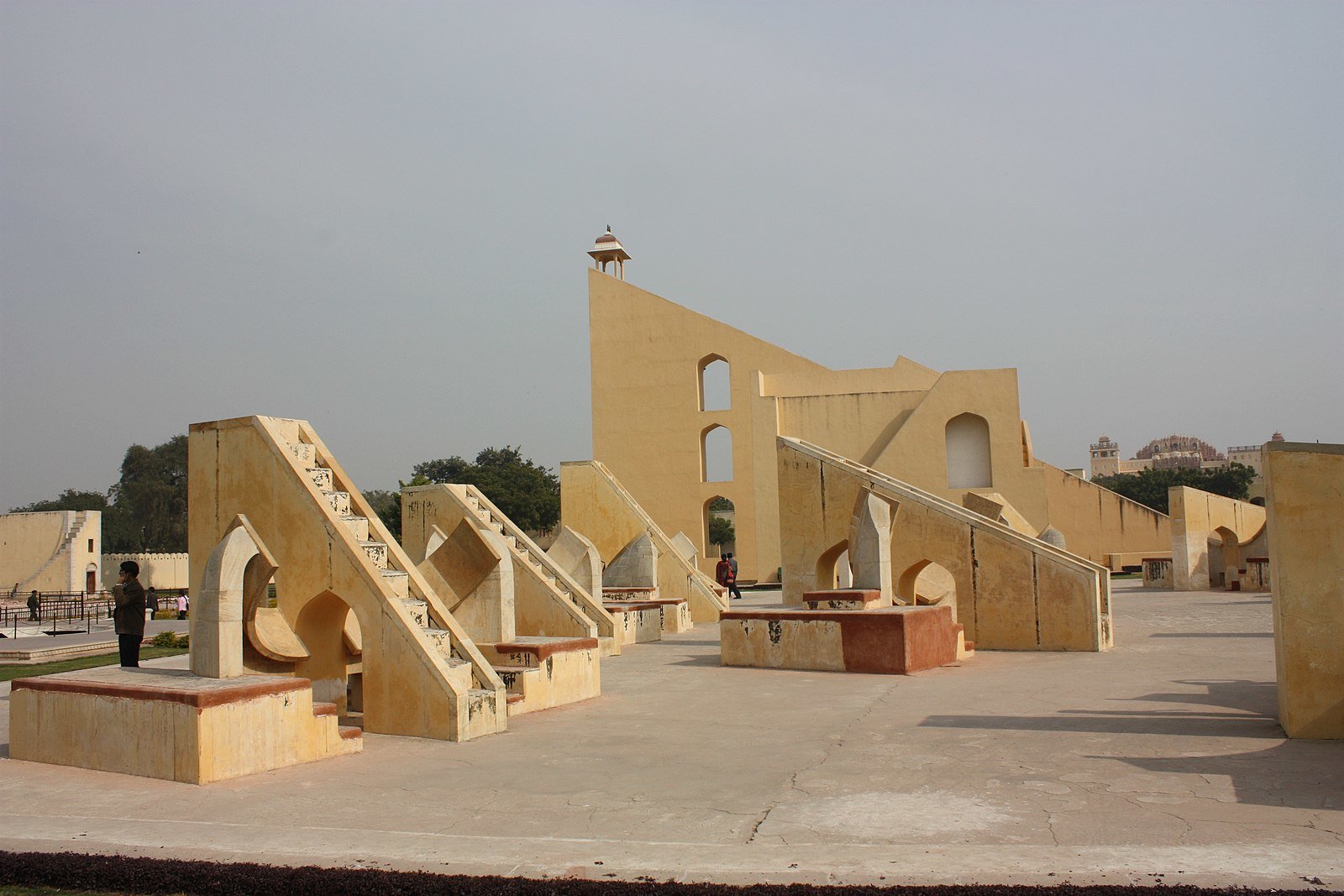 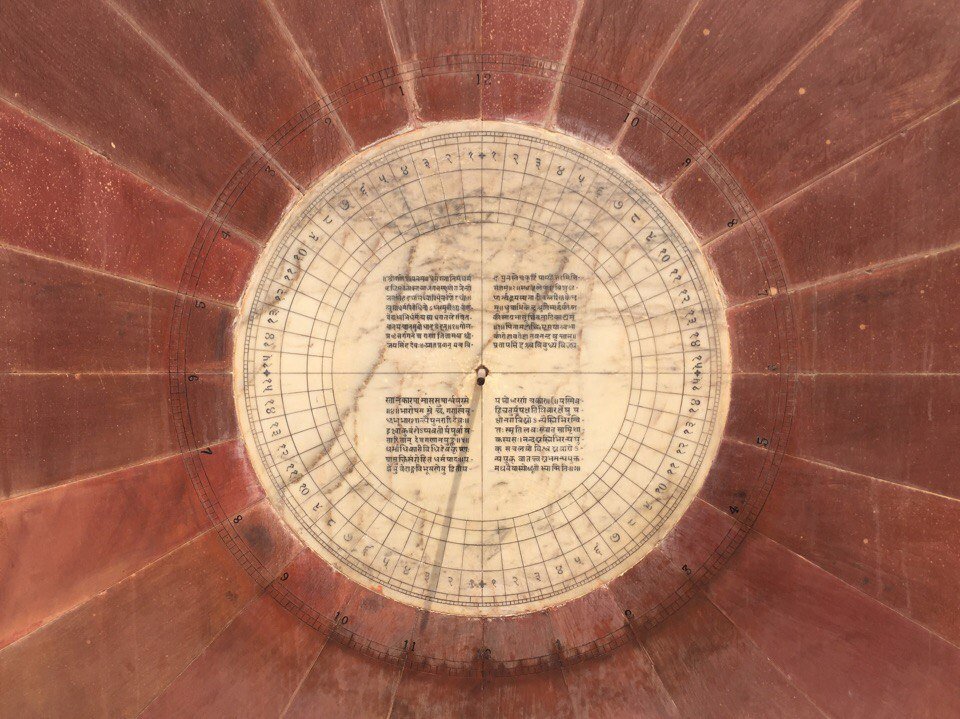 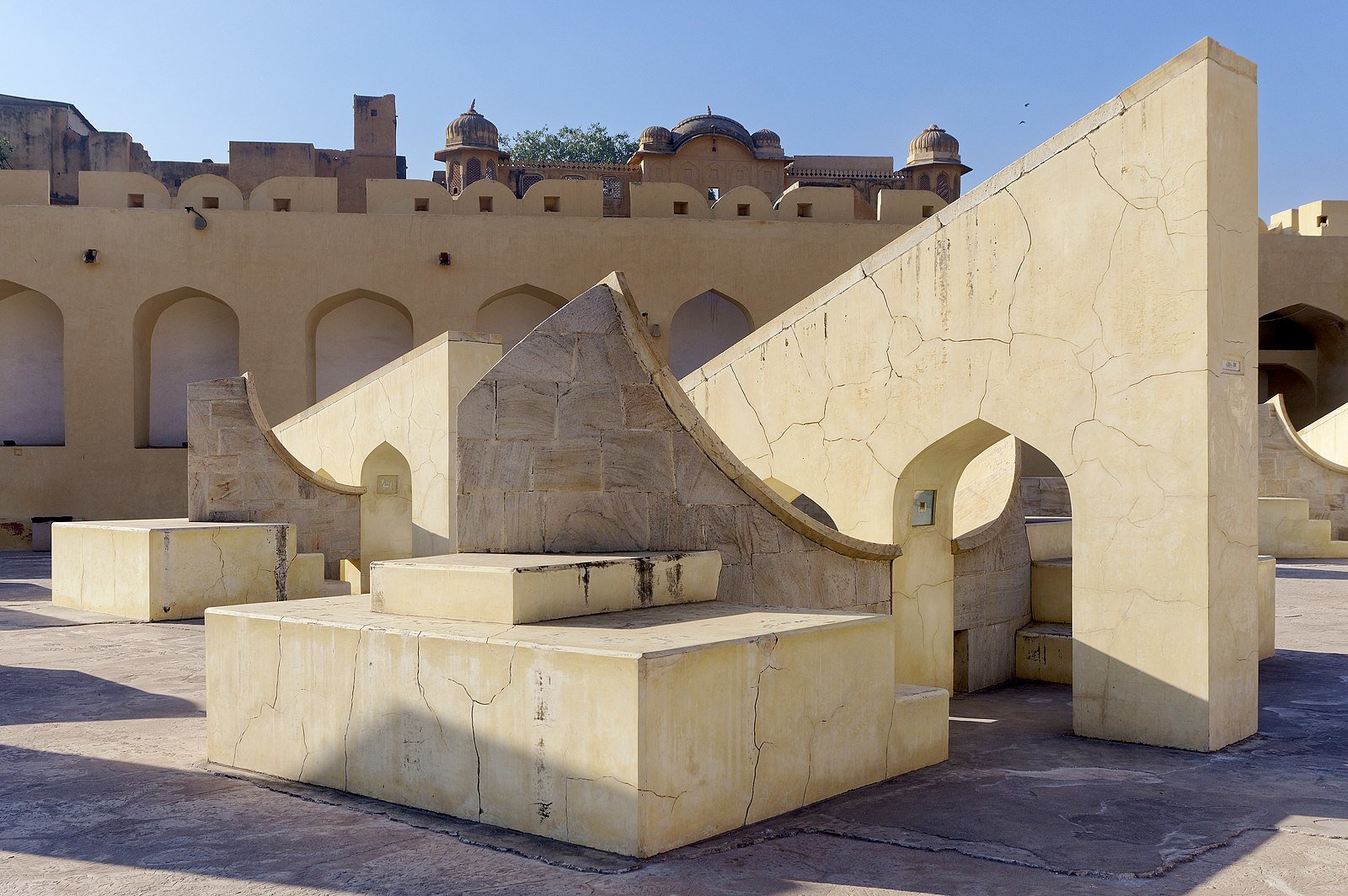 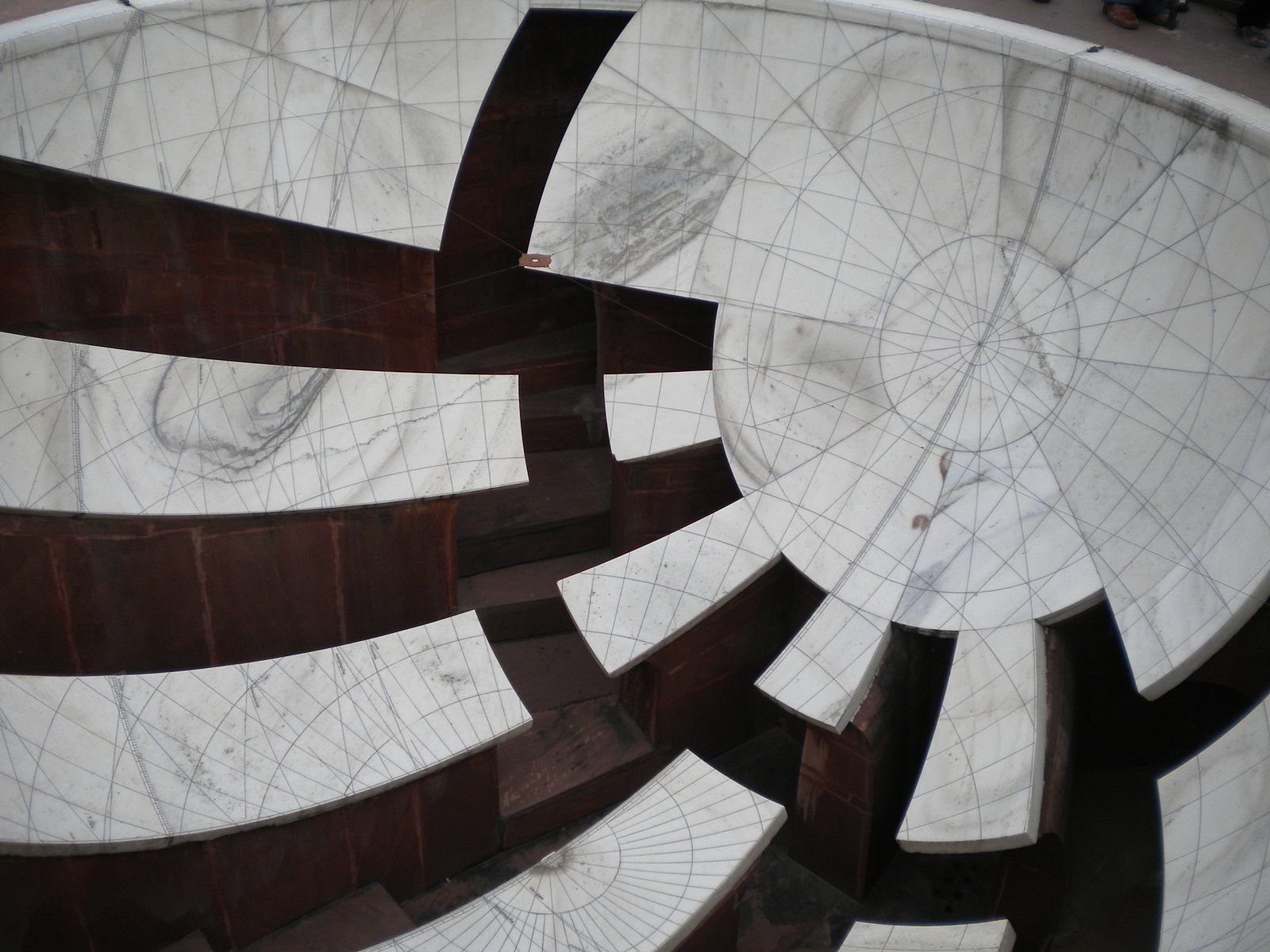 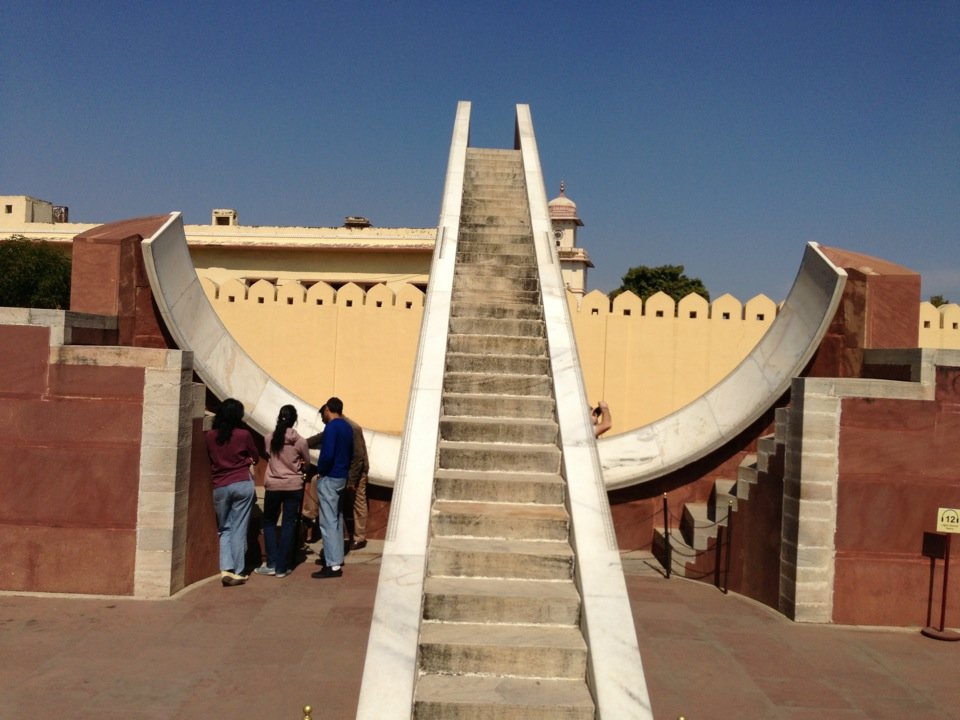 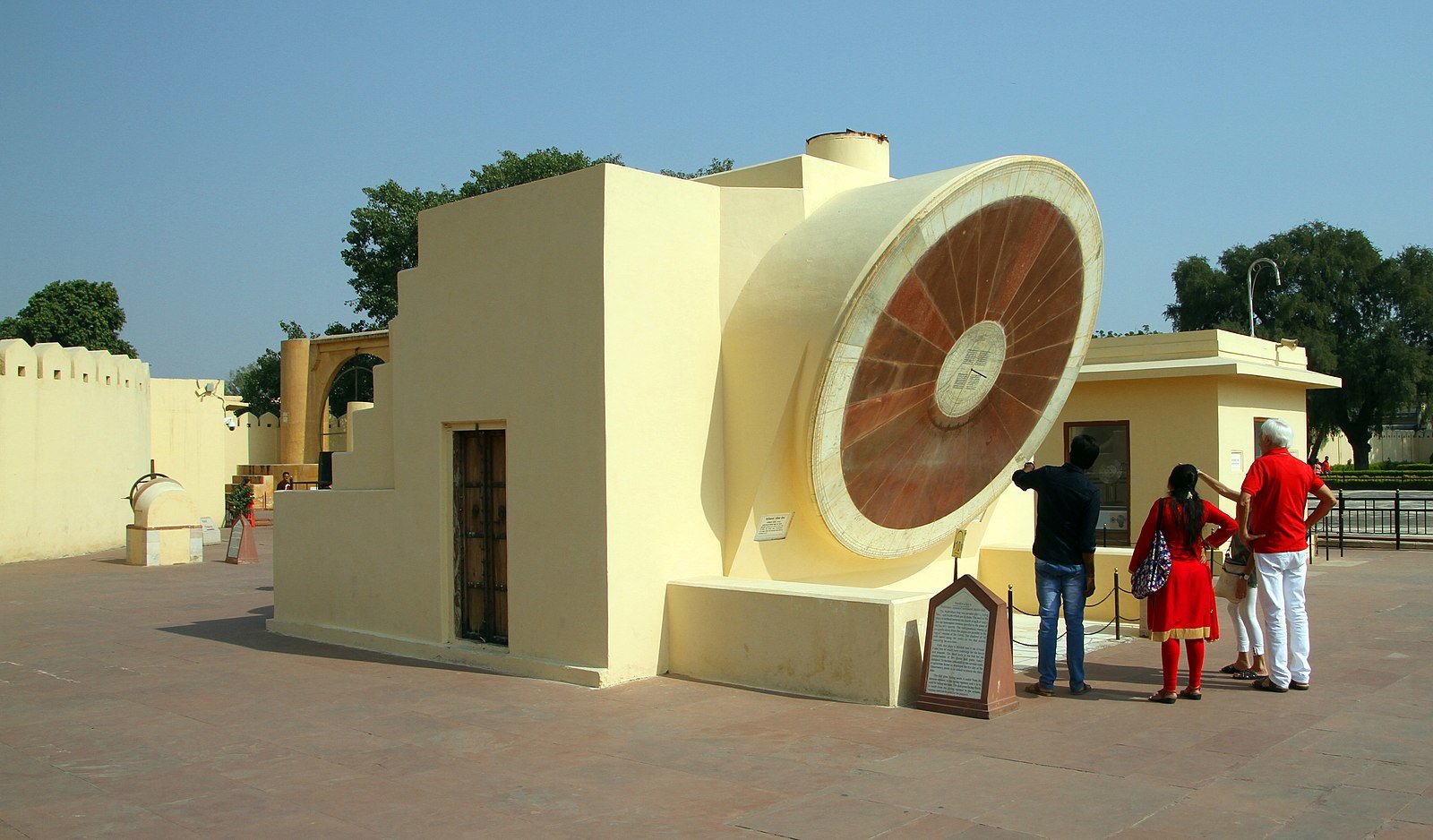 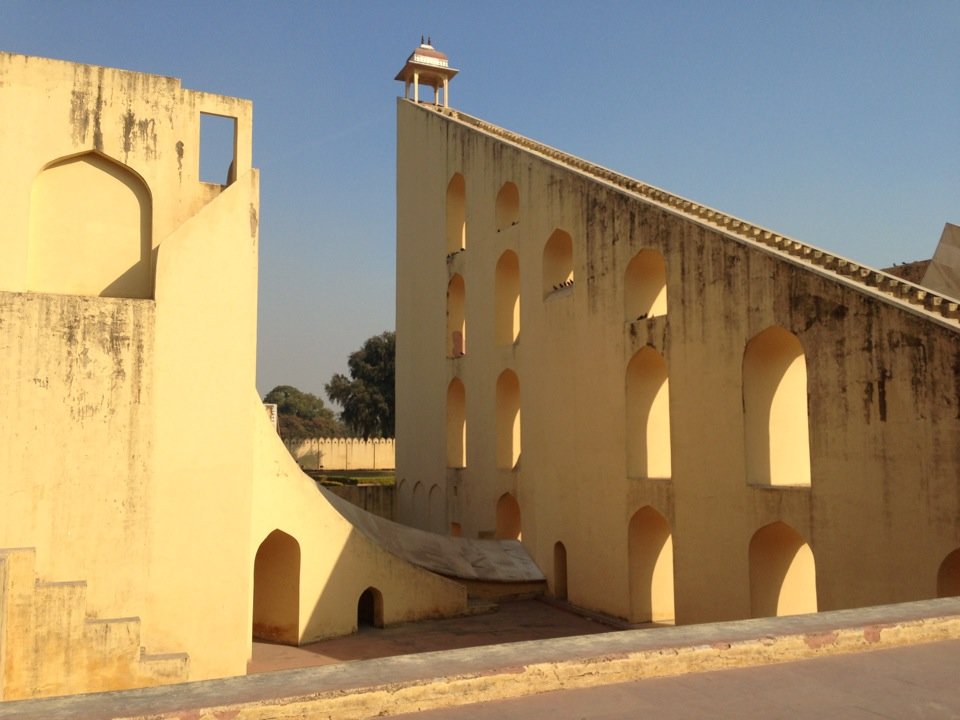 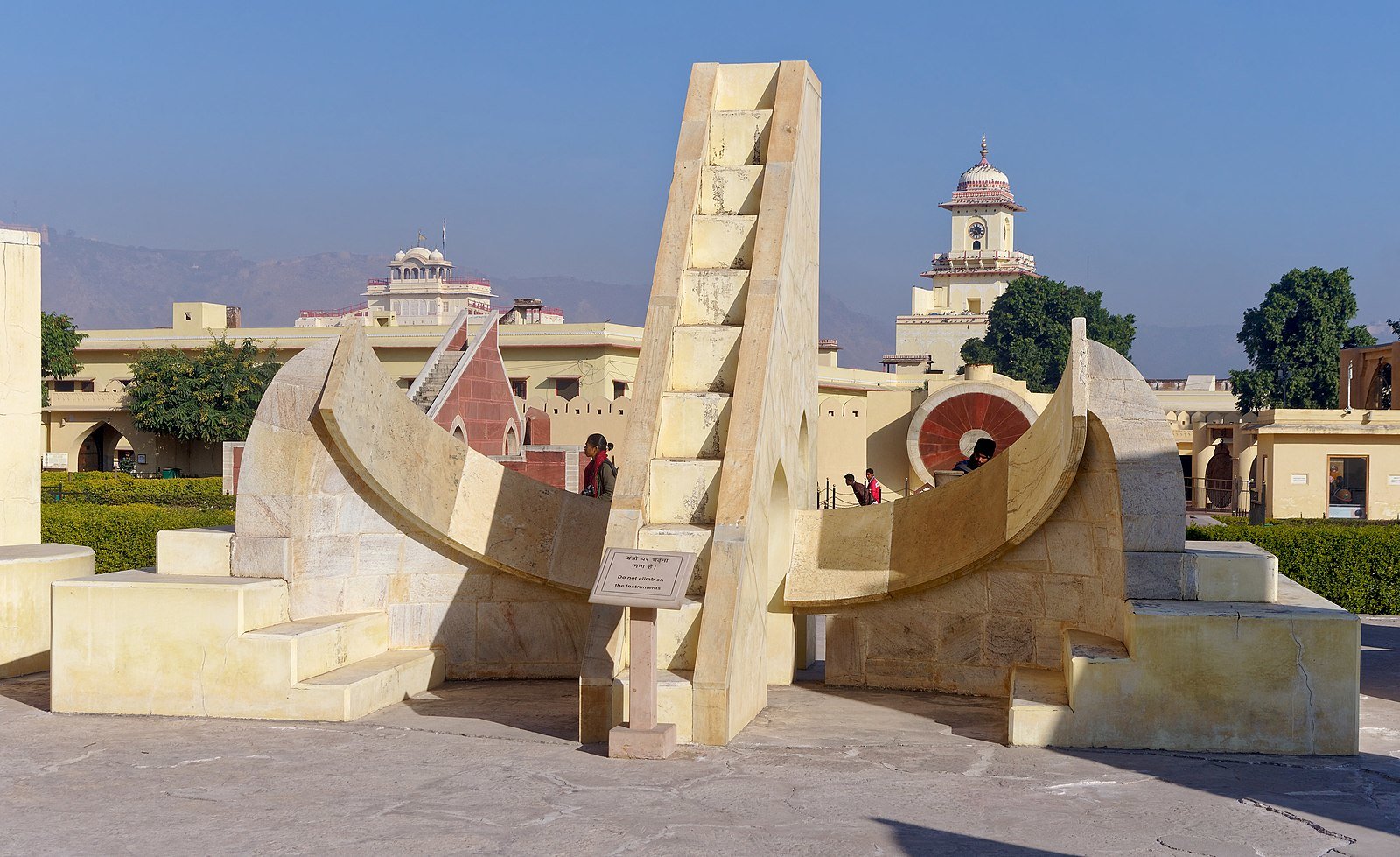 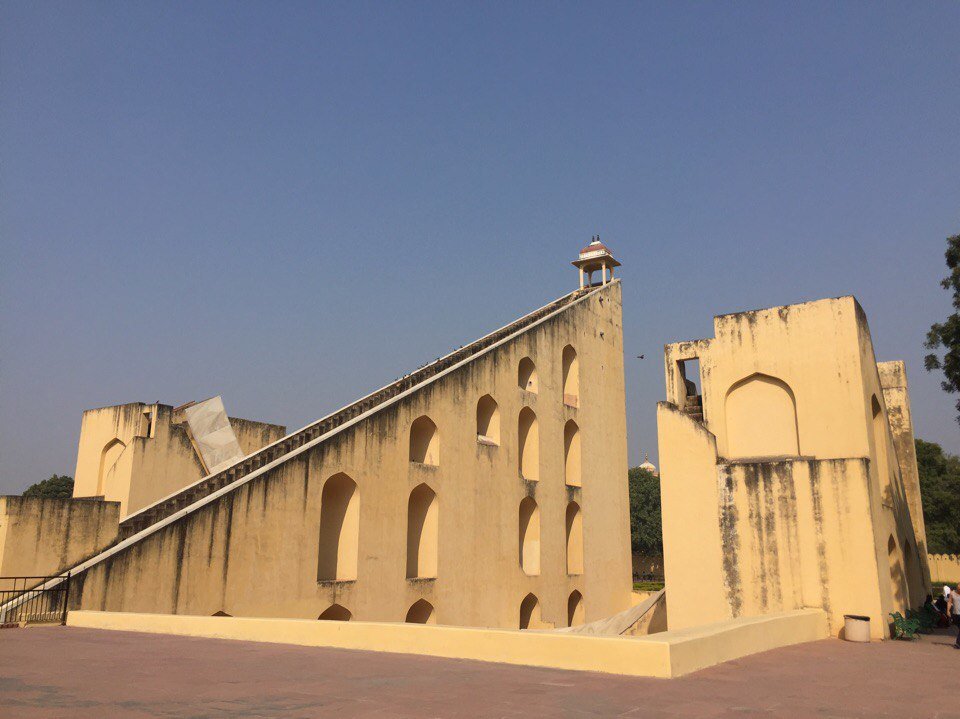 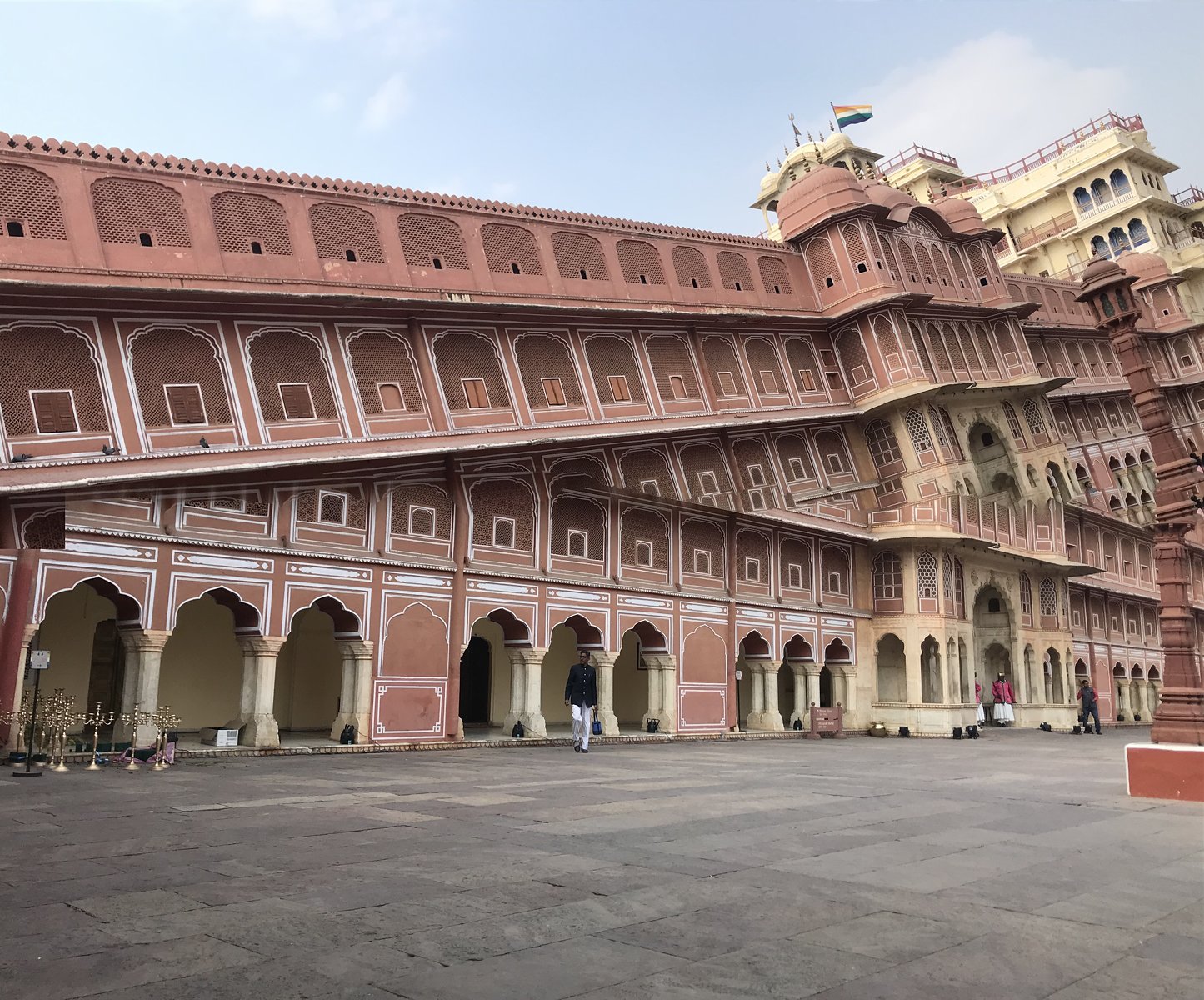