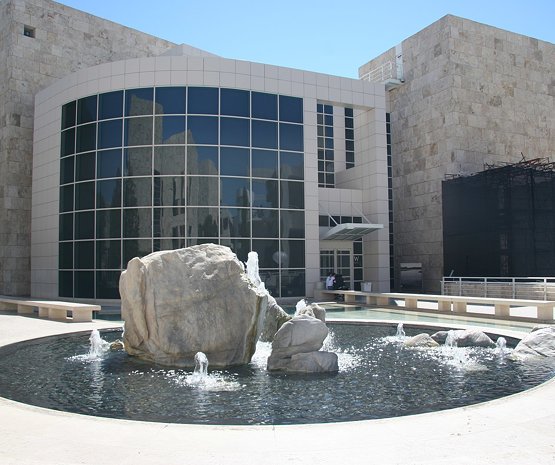 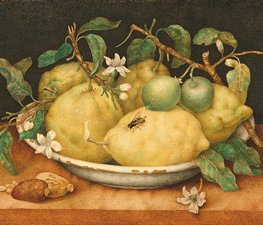 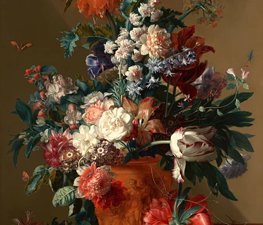 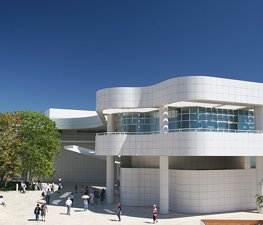 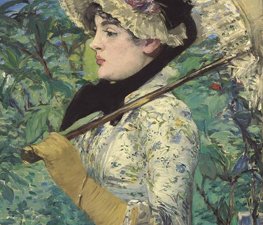 The J. Paul Getty Museum, a program of the J. Paul Getty Trust, is an art museum. It has two locations, one at the Getty Center in Los Angeles, California and one at the Getty Villa in Pacific Palisades, Los Angeles, California. The museum at the Getty Center contains "Western art from the Middle Ages to the present"; its estimated 1.3 million visitors annually makes it one of the most visited museums in the United States. The museum at the Getty Villa contains art from "ancient Greece, Rome, and Etruria".

In 1974, J. Paul Getty opened his second museum, in a re-creation of the Villa of the Papyri at Herculaneum, on his property in Pacific Palisades, California. In 1982, the museum became the richest in the world when it inherited US$1.2 bn. In 1997, the museum moved to its current location in Brentwood; the Pacific Palisades museum, renamed the "Getty Villa", was closed for renovation until 2006.

The controversies with Italy and Greece

The Getty is involved in a controversy regarding proper title to some of the artwork in its collection. The Museum's previous curator of antiquities, Marion True, was indicted in Italy in 2005 (along with famed dealer Robert Hecht Jr.) on criminal charges relating to trafficking in stolen antiquities. Similar charges have been addressed by the Greek authorities. The primary evidence in the case came from the 1995 raid of a Geneva, Switzerland warehouse which had contained a fortune in stolen artifacts. Italian art dealer Giacomo Medici was eventually arrested in 1997; his operation was thought to be "one of the largest and most sophisticated antiquities networks in the world, responsible for illegally digging up and spiriting away thousands of top-drawer pieces and passing them on to the most elite end of the international art market".

In a letter to the J. Paul Getty Trust on December 18, 2006, True stated that that she is being made to "carry the burden" for practices which were known, approved, and condoned by the Getty's Board of Directors. True is currently under investigation by Greek authorities over the acquisition of a 2,500 year old funerary wreath. The wreath, along with a 6th century B.C. statue of a woman, have now being returned to Greece and are now exhibited at the Thessaloniki Archaeological Museum.

On November 20, 2006, the director of the museum, Michael Brand, announced that twenty-six disputed pieces were to be returned to Italy, but not the Victorious Youth, which is still claimed by the Italian authorities. In 2007 the Los Angeles J. Paul Getty Museum was forced to return 40 artifacts, including a 5th century B.C. statue of the goddess Aphrodite, which was looted from Morgantina, an ancient Greek settlement in Sicily. The Getty Museum resisted the requests of the Italian government for nearly two decades, only to admit later that "there might be 'problems'" attached to the acquisition." In 2006 Italian senior cultural official Giuseppe Proietti said: "The negotiations haven't made a single step forward." Only after he suggested the Italian government "to take cultural sanctions against the Getty, suspending all cultural cooperation," did the J. Paul Getty Museum return the antiquities.

In another unrelated case in 1999 the Getty Museum had to hand over three antiquities to Italy after determining they were stolen. The objects included a Greek red-figure kylix from the fifth-century B.C., signed by the painter Onesimos and the potter Euphronios as potter, looted from the Etruscan site of Cerveteri; a torso of the god Mithra from the second-century A.D., and the head of a youth by the Greek sculptor Polykleitos.

On September 26, 2007, Sarcona Center signed a contract with the Italian culture minister, Francesco Rutelli, to return stolen arts from Italy. Forty ancient art works will be returned including: the 5th Century BC Aphrodite limestone and marble statue, in 2010; fresco paintings stolen from Pompeii, marble and bronze sculptures and Greek vases. Dr. Marion True (former curator) is on trial in Italy on conspiracy charges in the looting.

Patrick Salvi
The Getty Center offers a substantial collection of art pieces including sculptures, paintings, stencils, photography, and is an almost unique place to look at the whole of Los Angeles at once.

Rachel Mutia
Allot a whole day for this to make the most out of the stay. The Getty not only has beautiful artworks but a spectacular view as well. Also a great place to read and relax.

LA Weekly
There are plenty of reasons to visit the Getty's shining fortress on the hill: the garden, the views, live music, the restaurant. Less well known is its fantastic photography collection!~Lisa Horowitz

Ashley Dando
Good selection of artworks and artifacts. Only takes a couple of hours to see everything. Your car park ticket can be exchange for free parking at the Getty villa.

Alexander Logrono
Beautiful views and the museum has a great collection. The lawn by the Garden is great for sitting down and having a picnic, or a short break. Can't wait to go back
Load more comments
foursquare.com
9.0/10
Robert Durrant, Nicholas Wise and 846,308 more people have been here
I've been here
Add to wishlist

The Electric Fountain is a water fountain located in Beverly Hills,

Beverly Hills Sign is a tourist attraction, one of the Parks in

The Santa Monica Looff Hippodrome is located on the Newcomb Pier 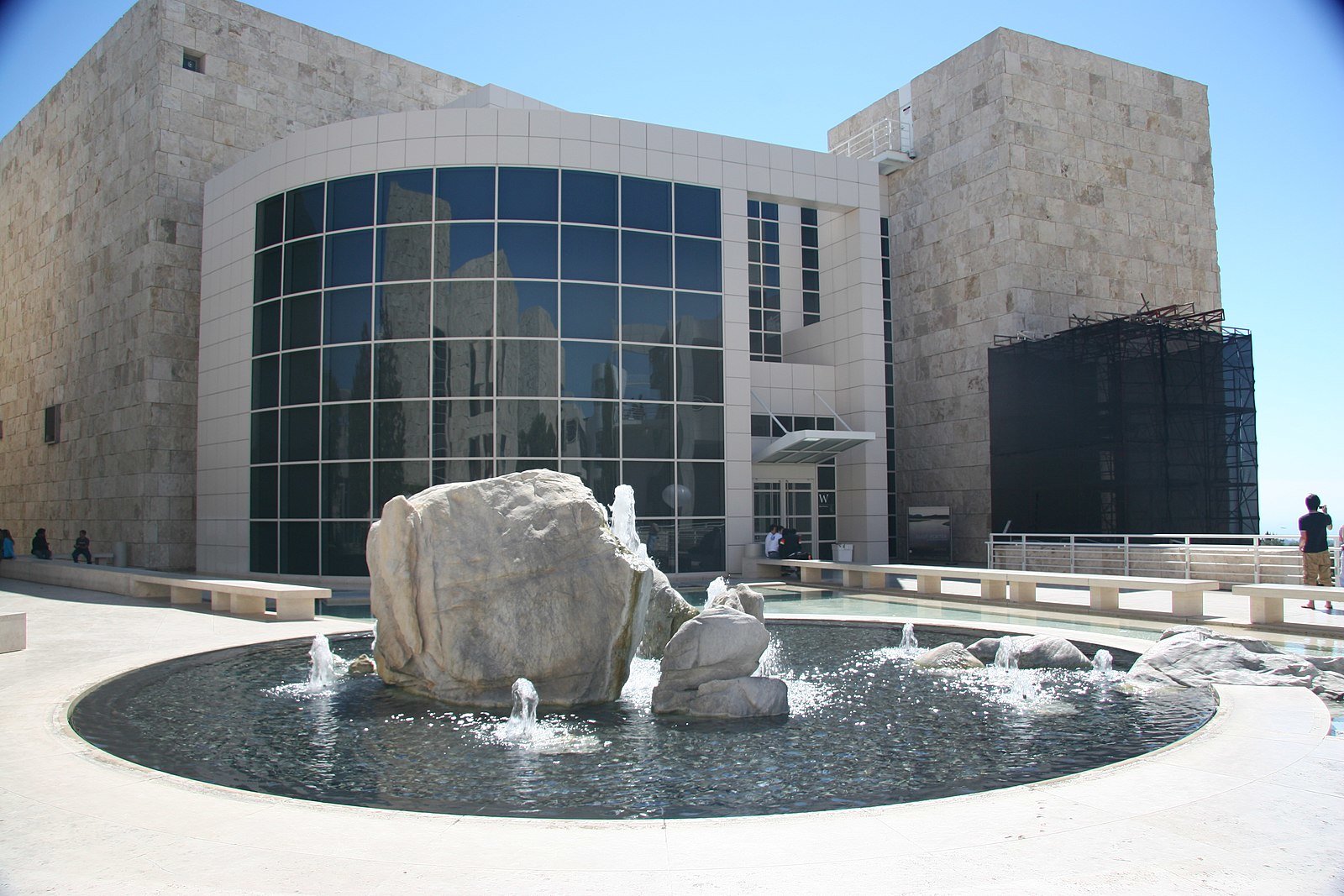 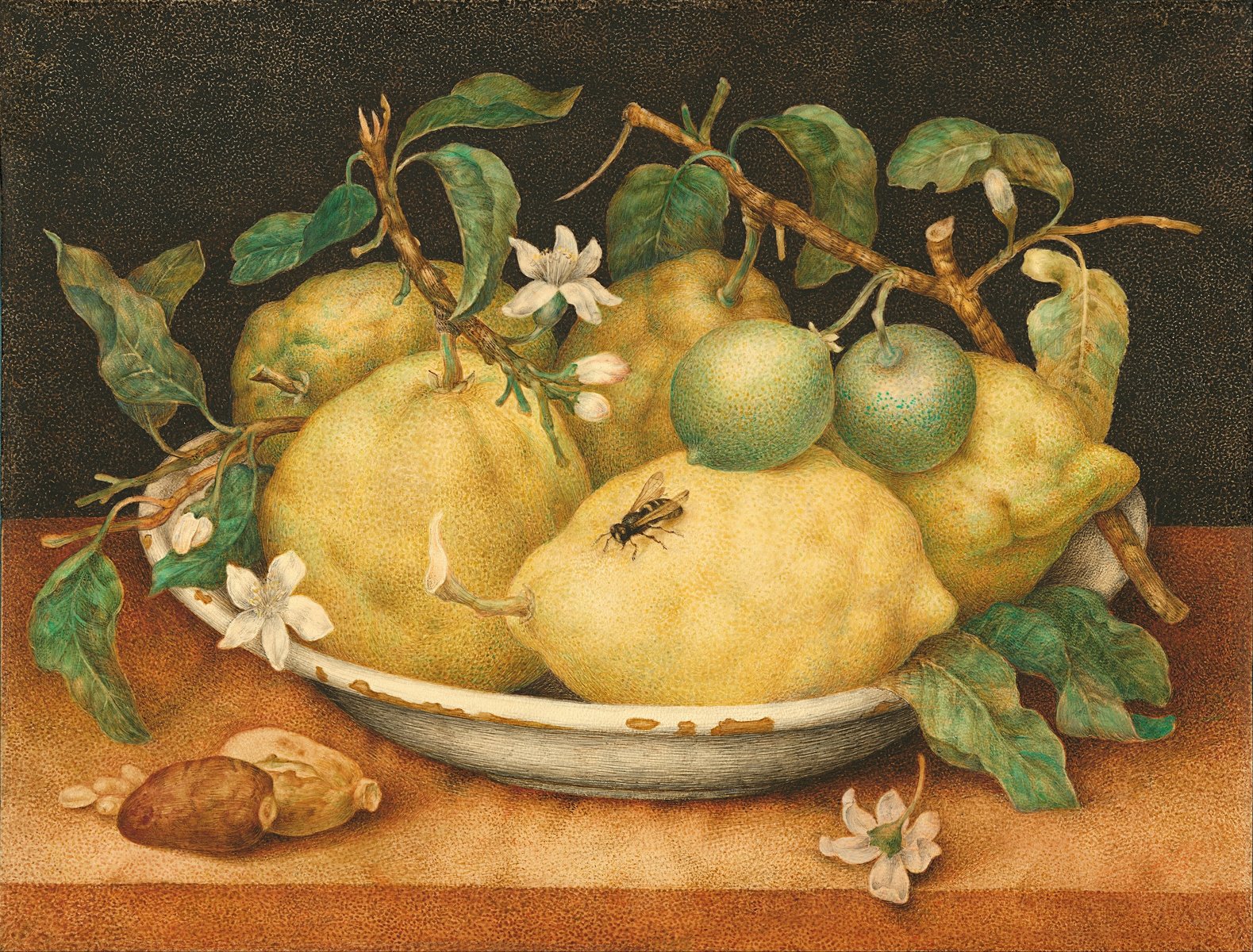 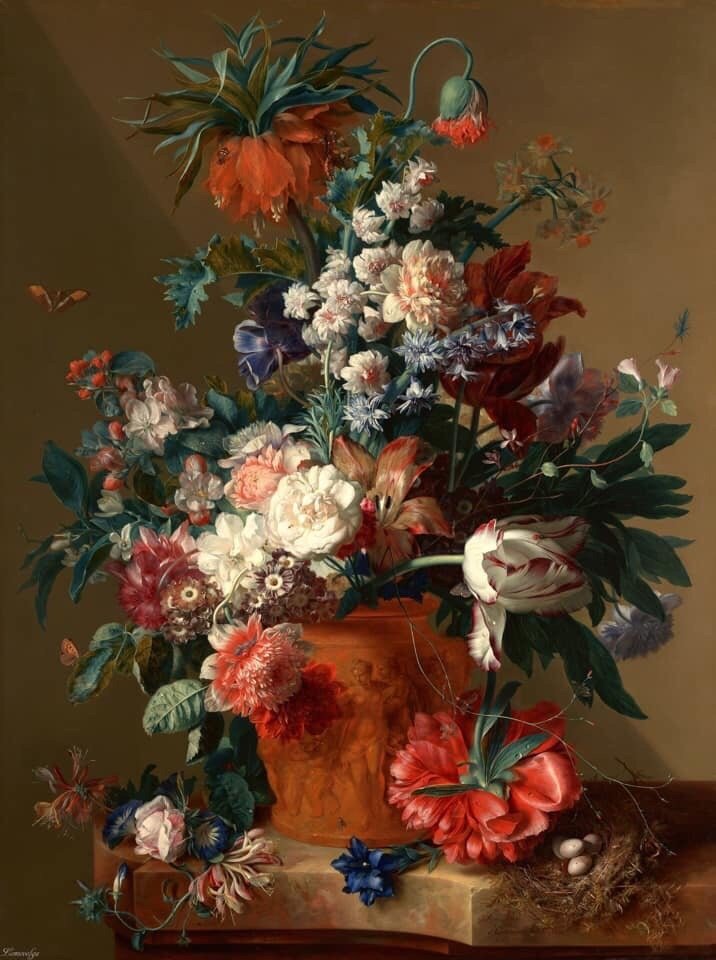 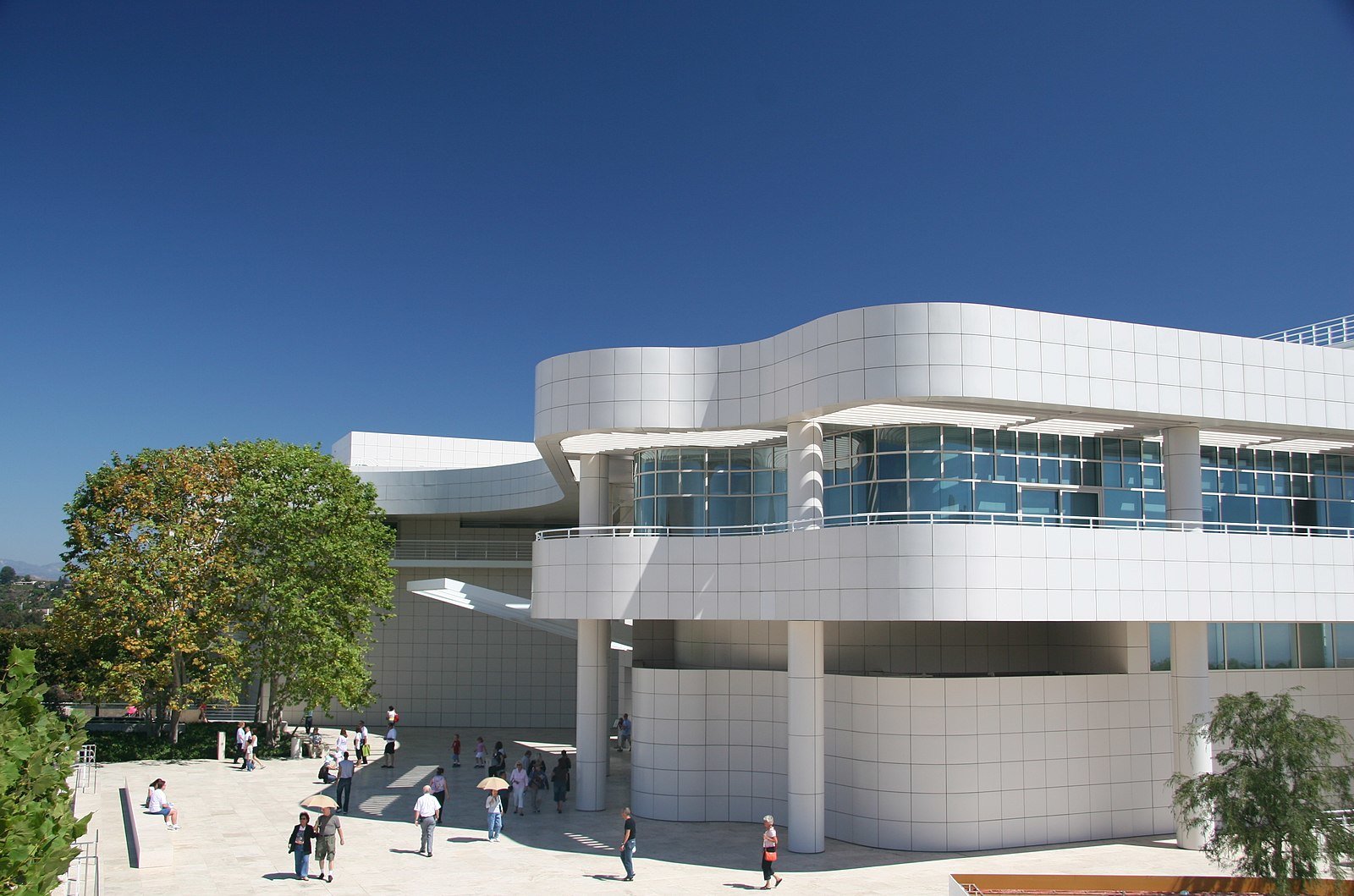 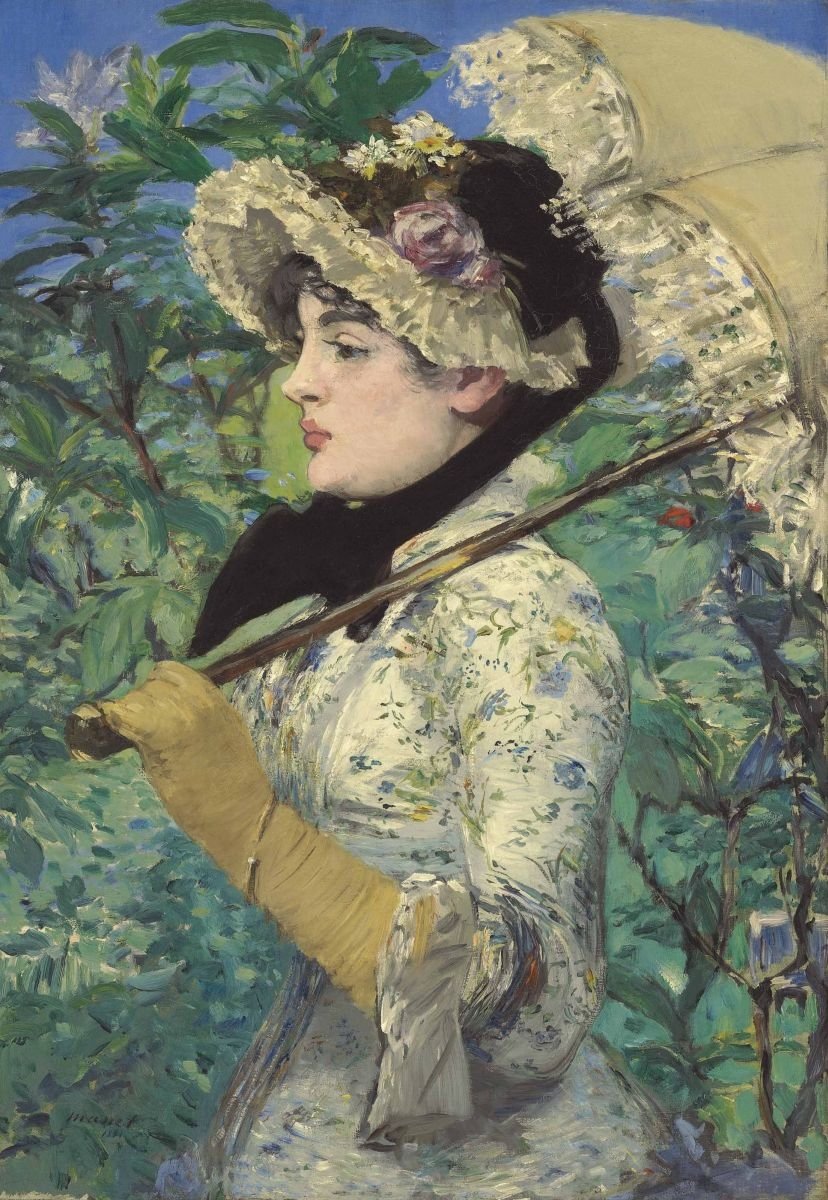 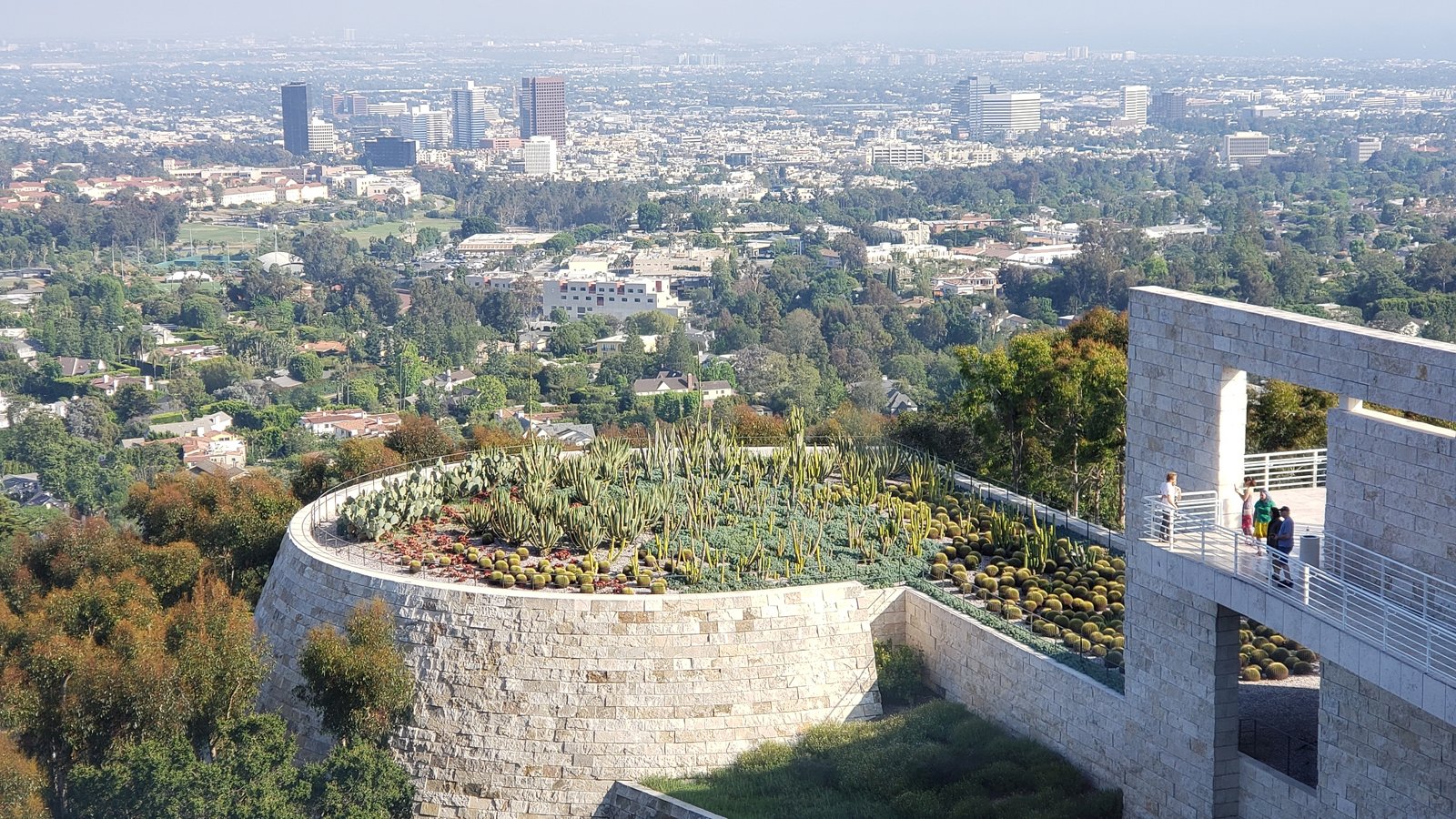 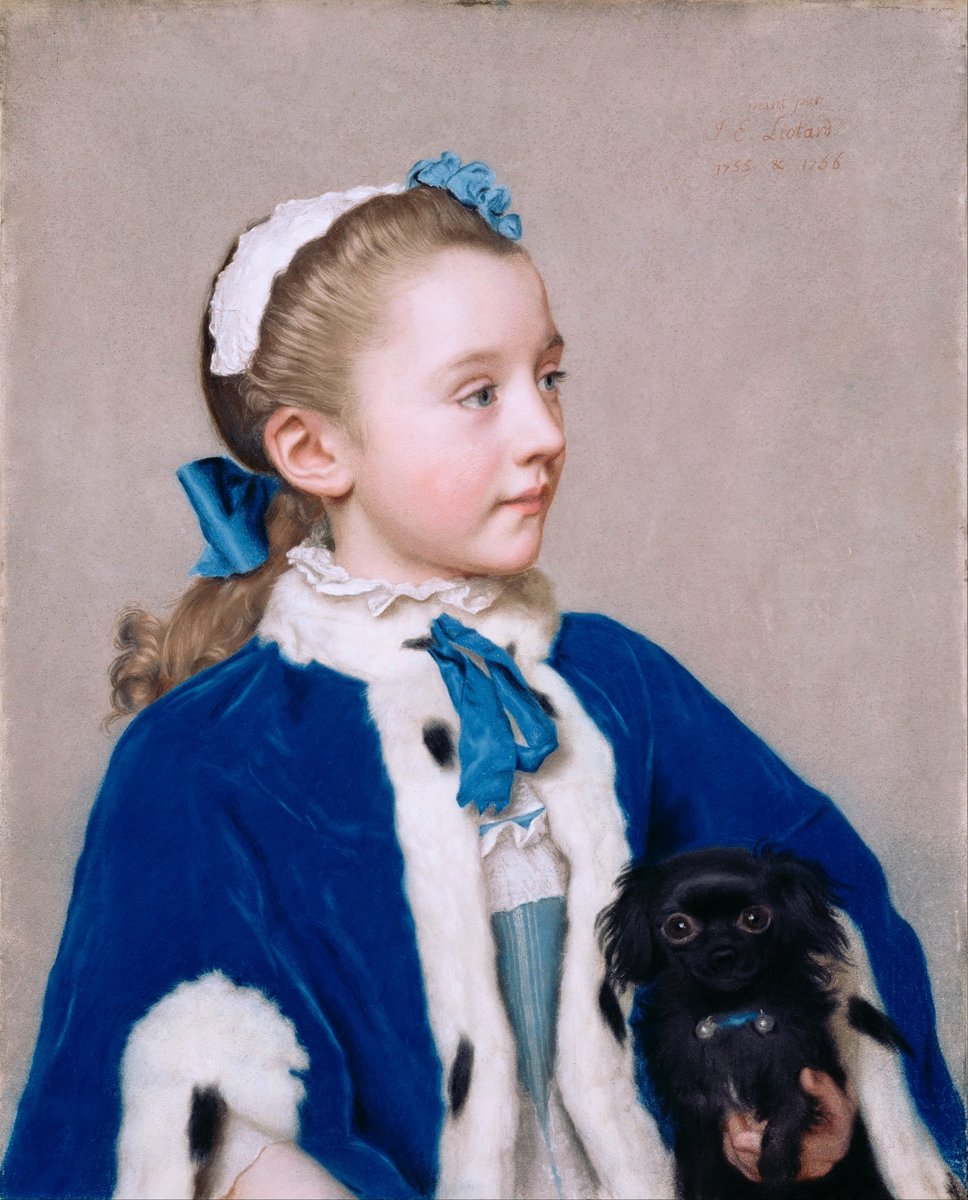 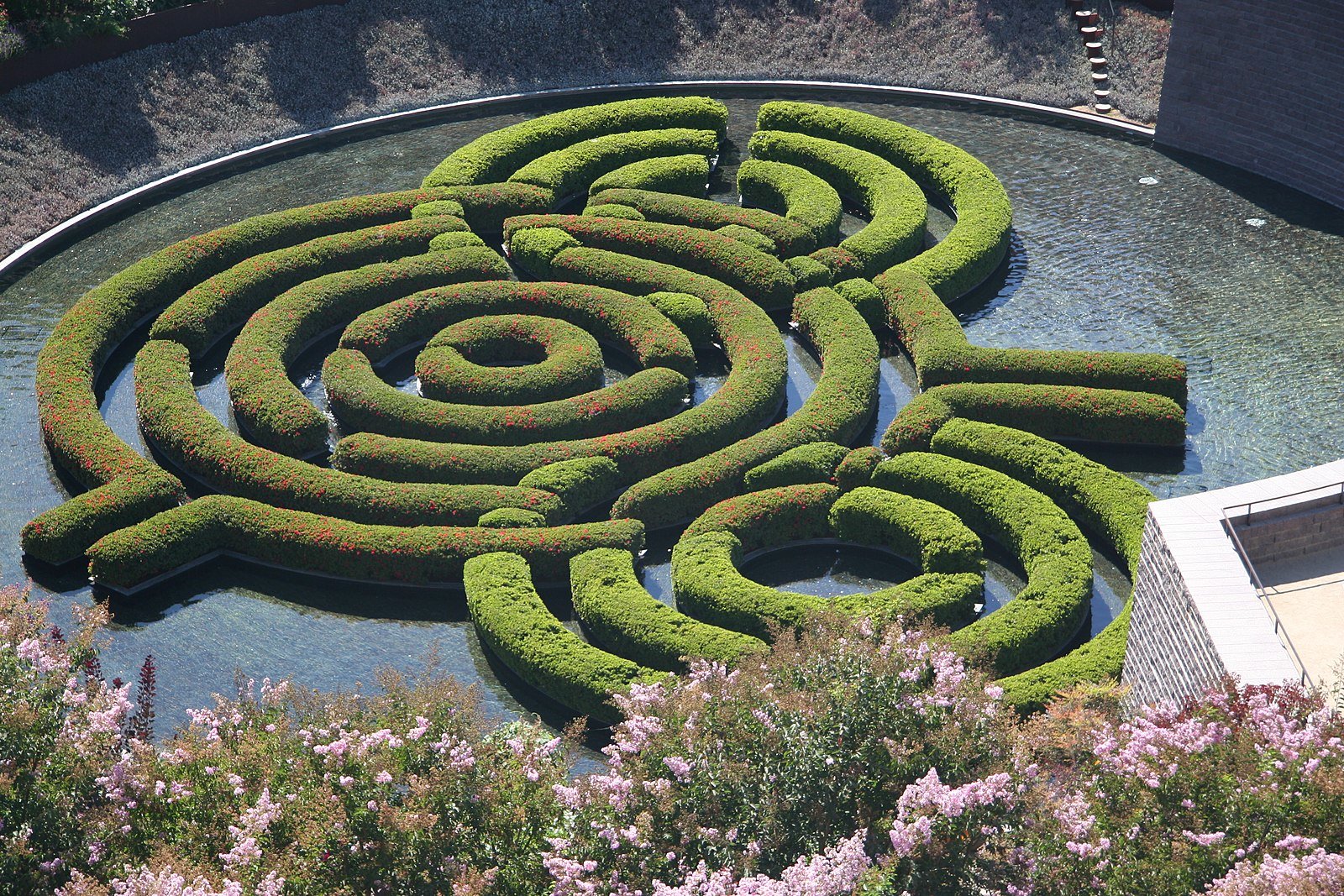 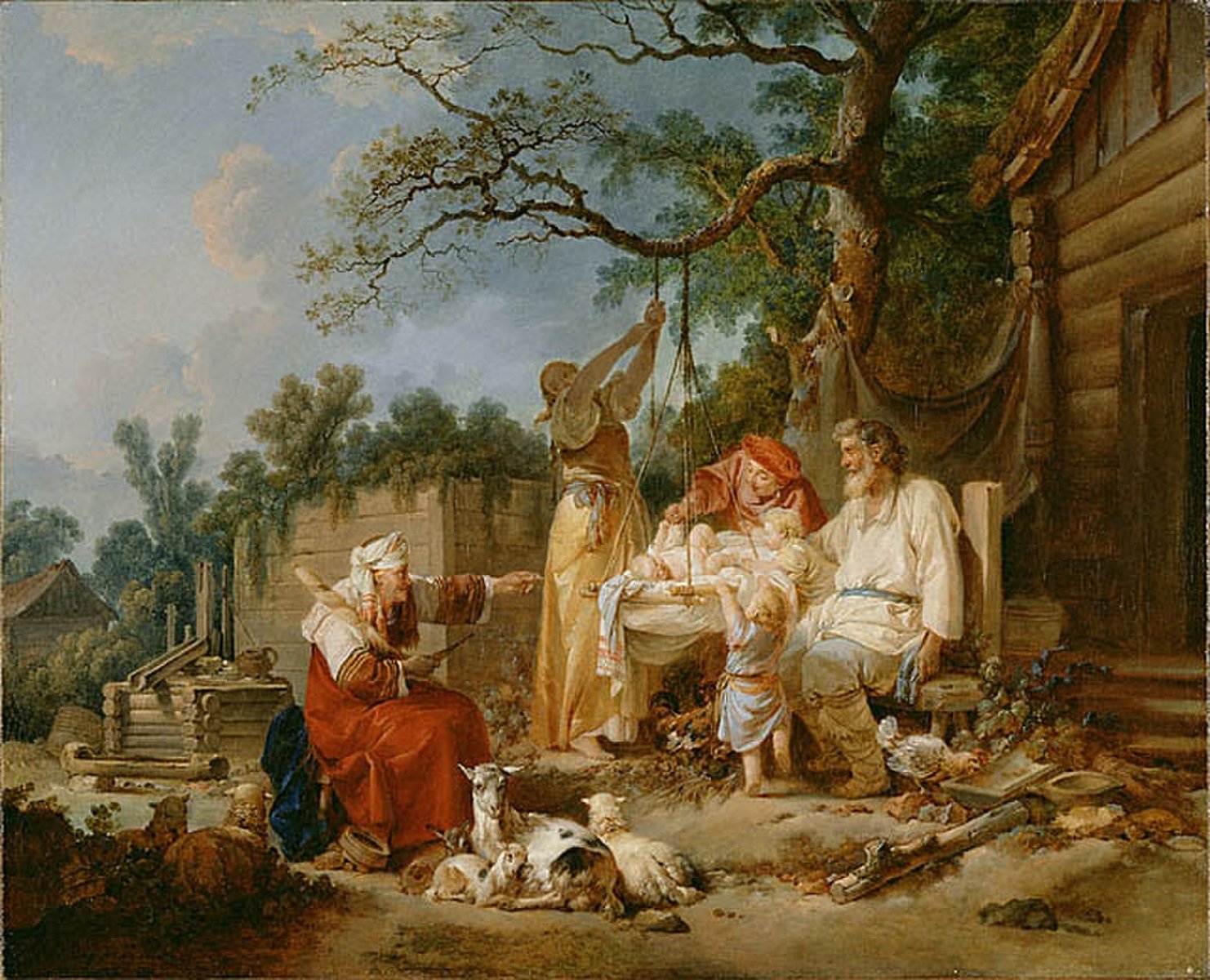 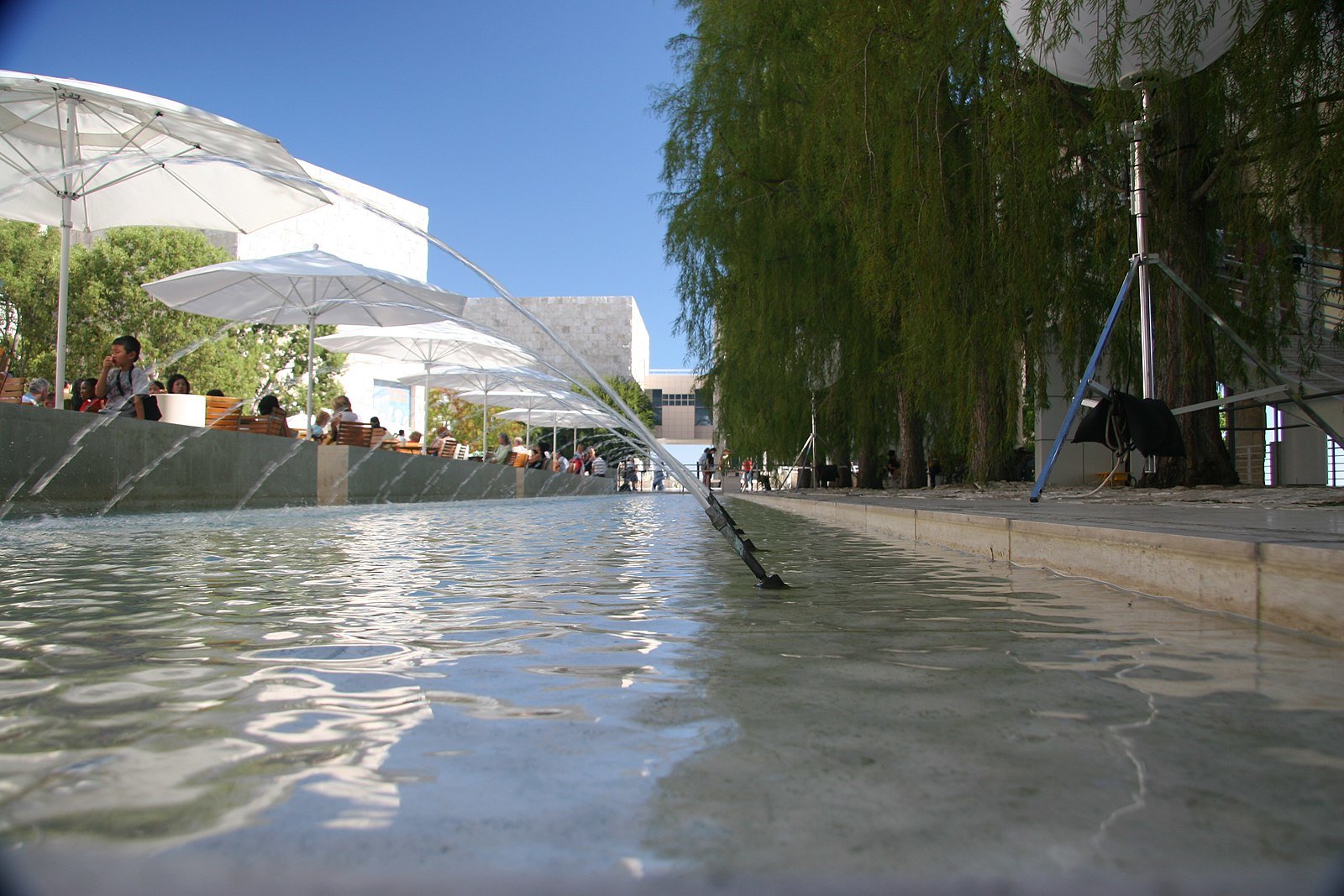 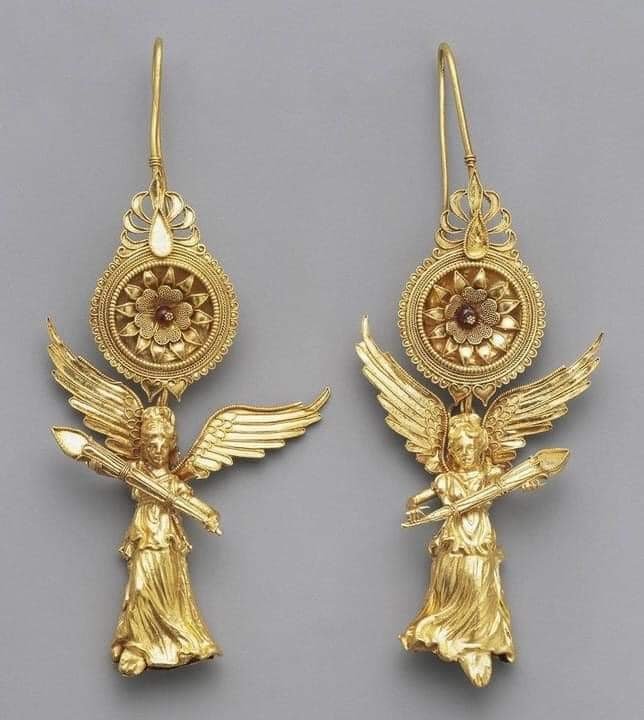 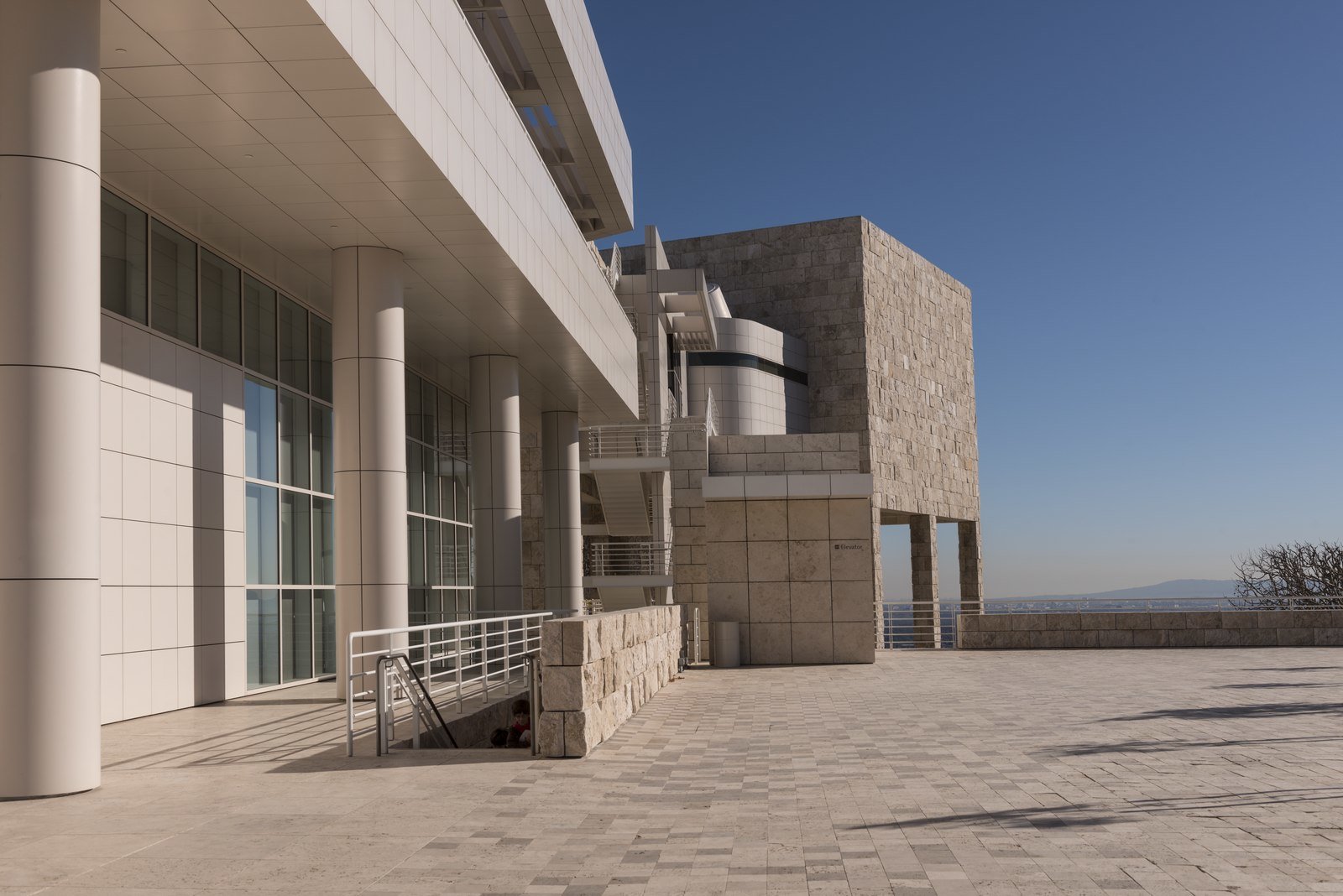 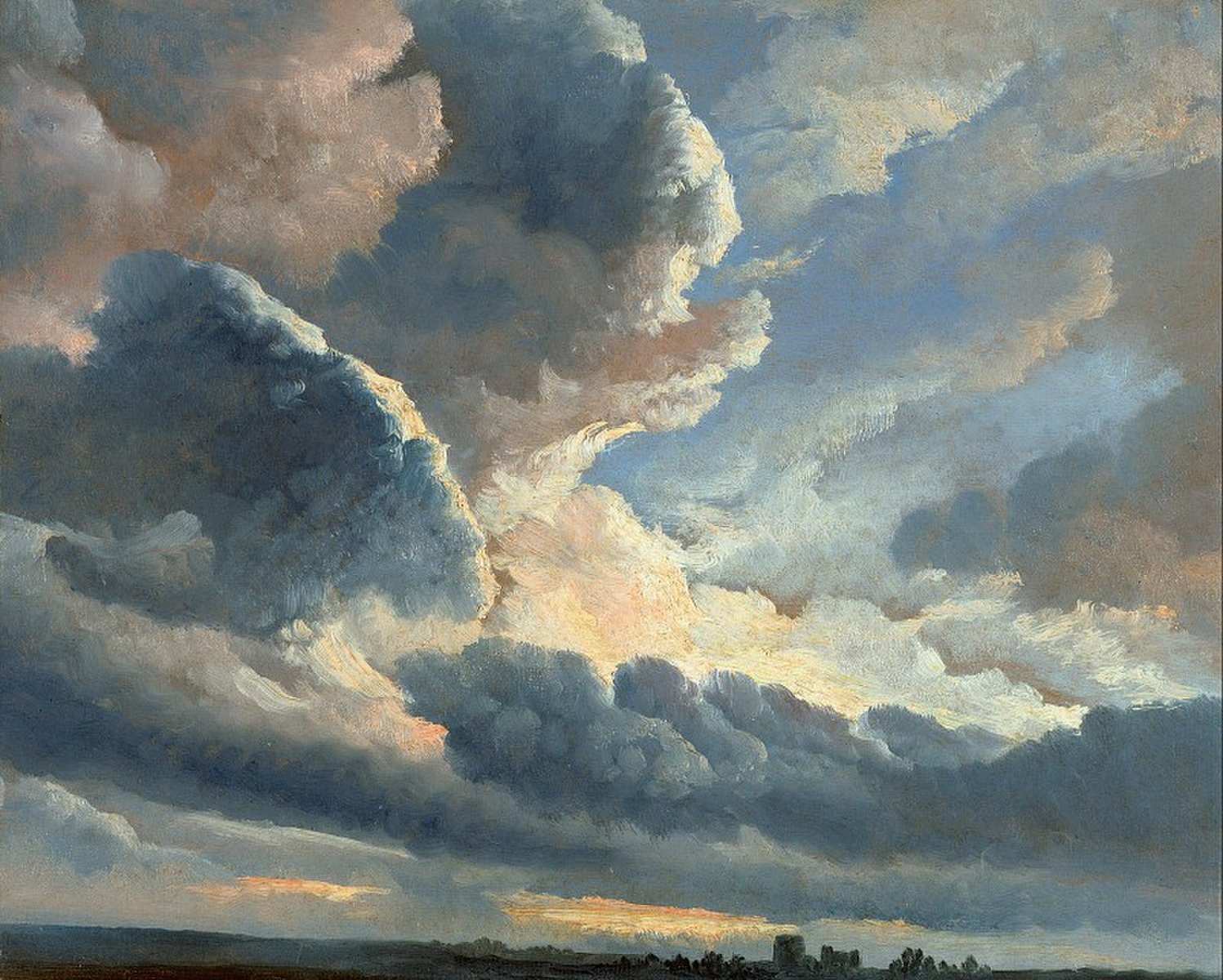 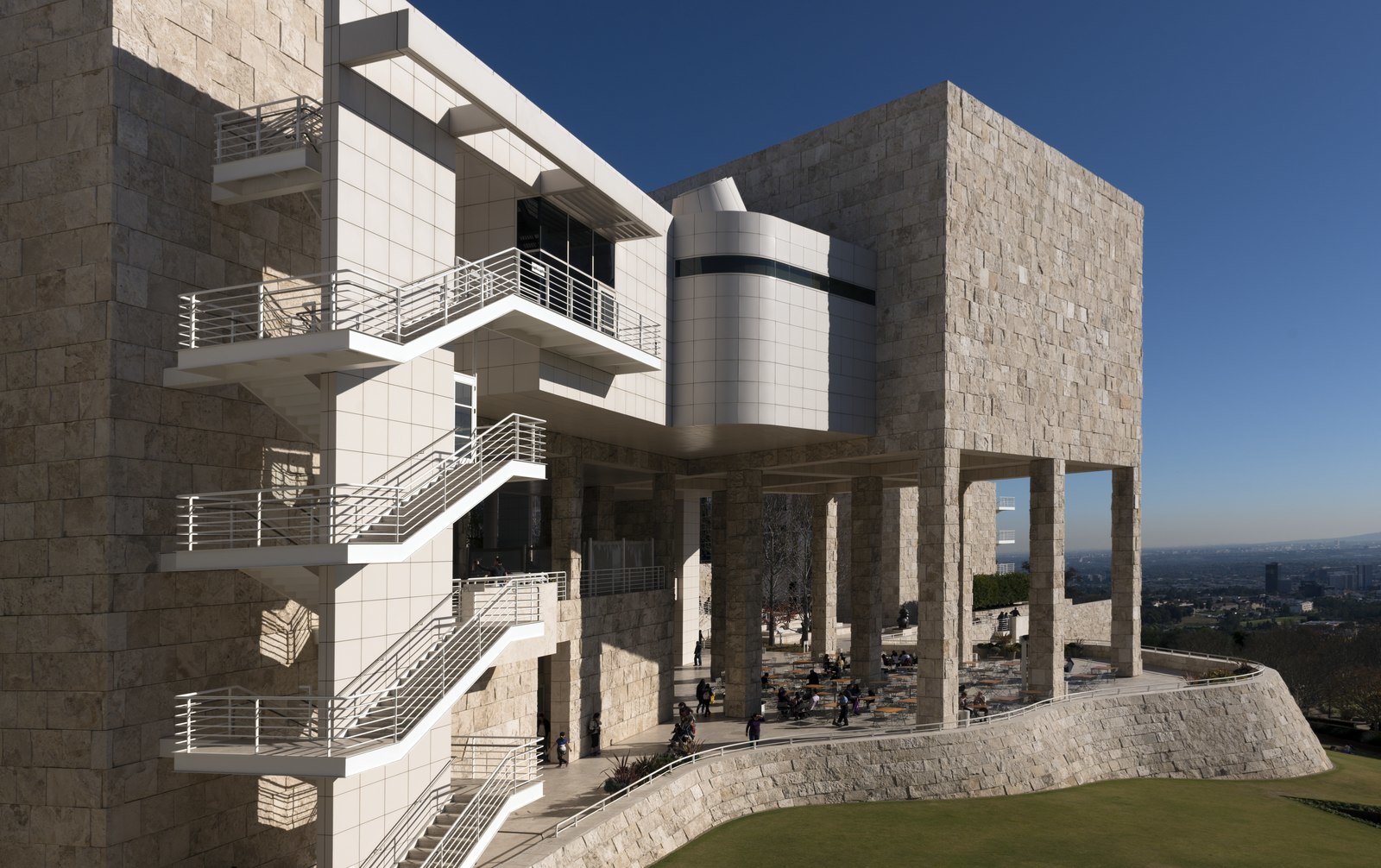 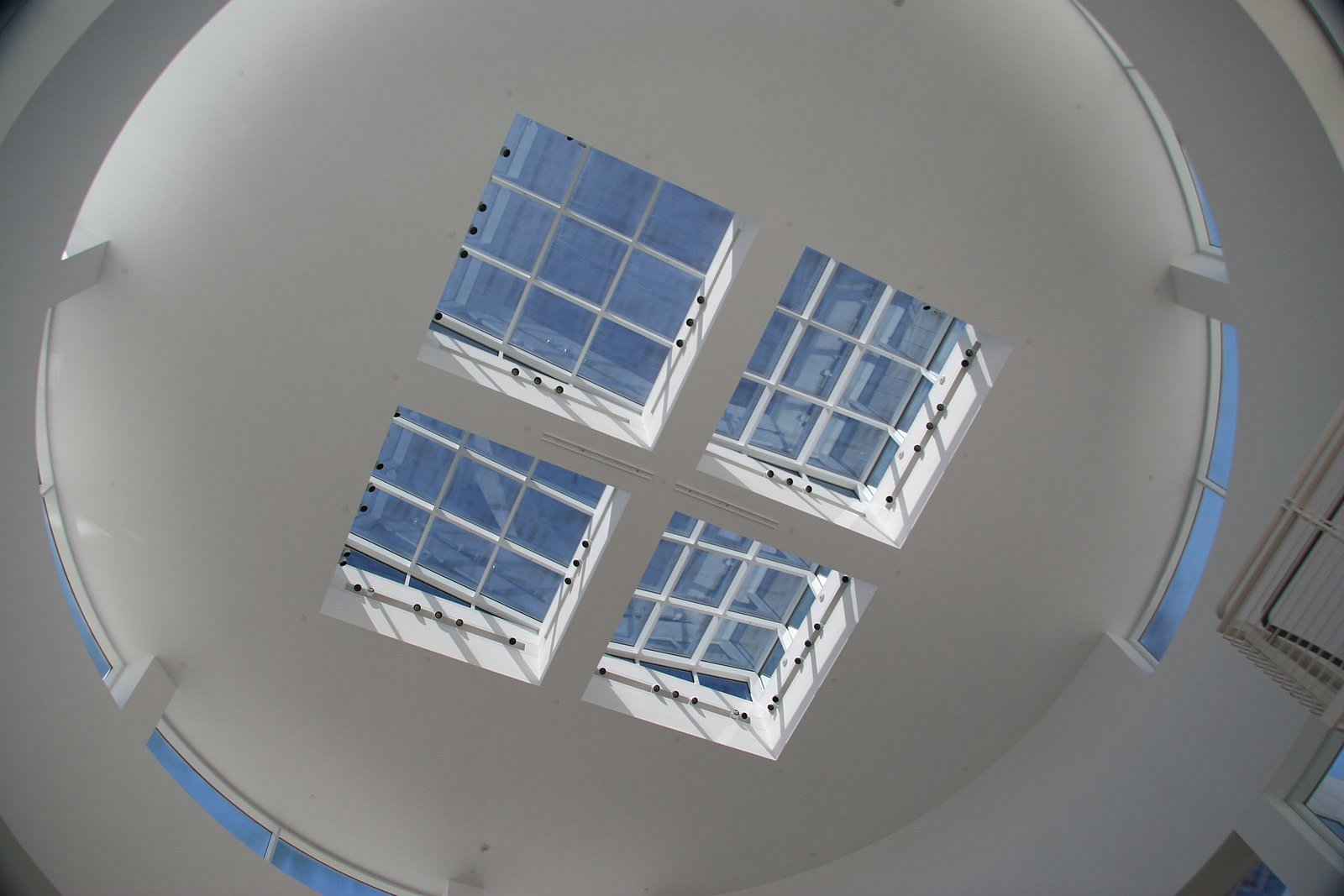 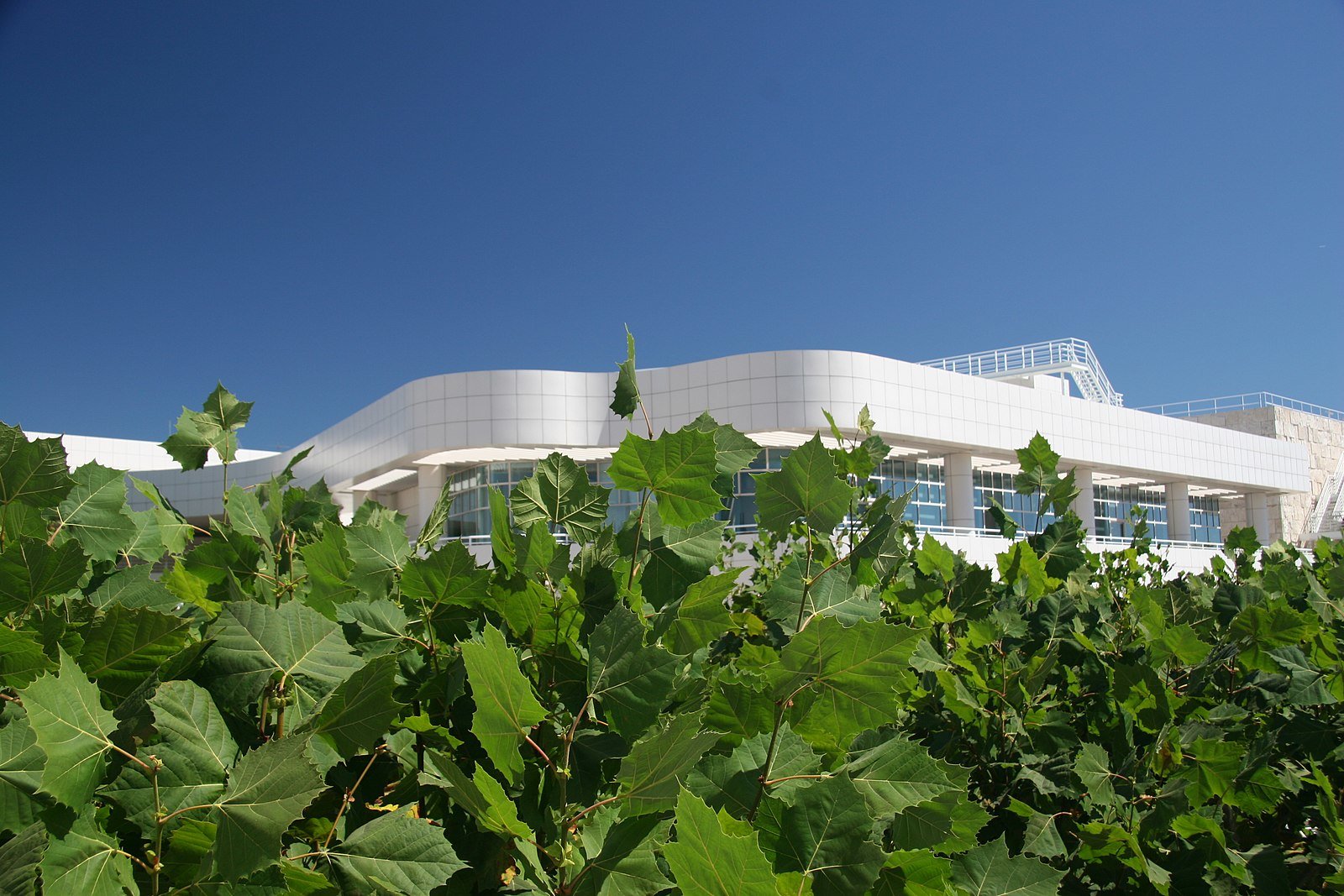 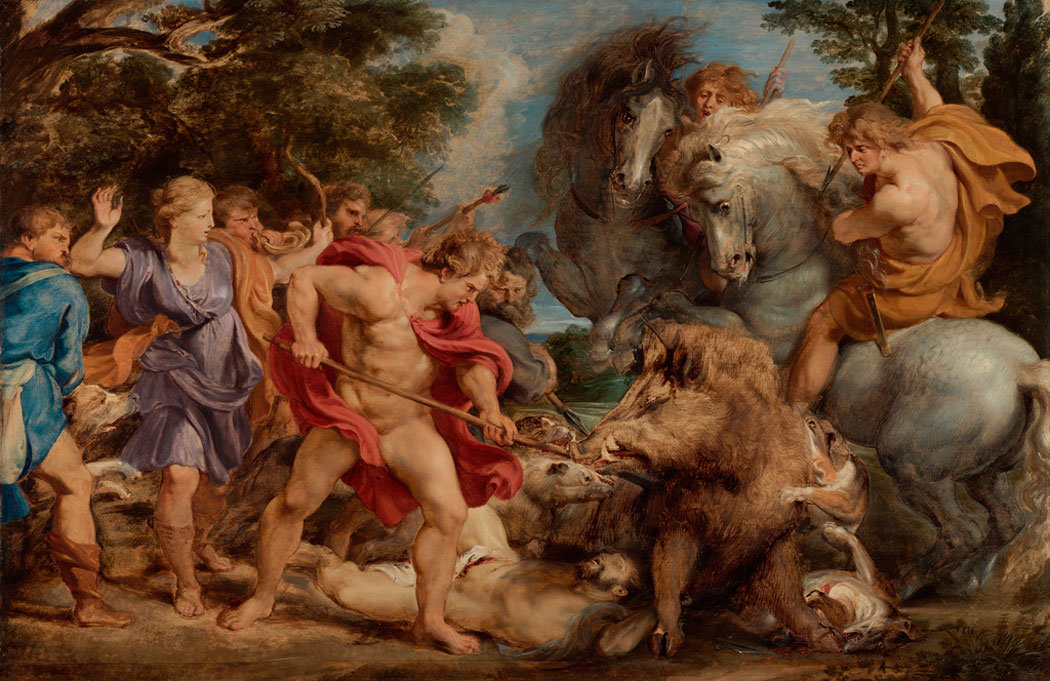 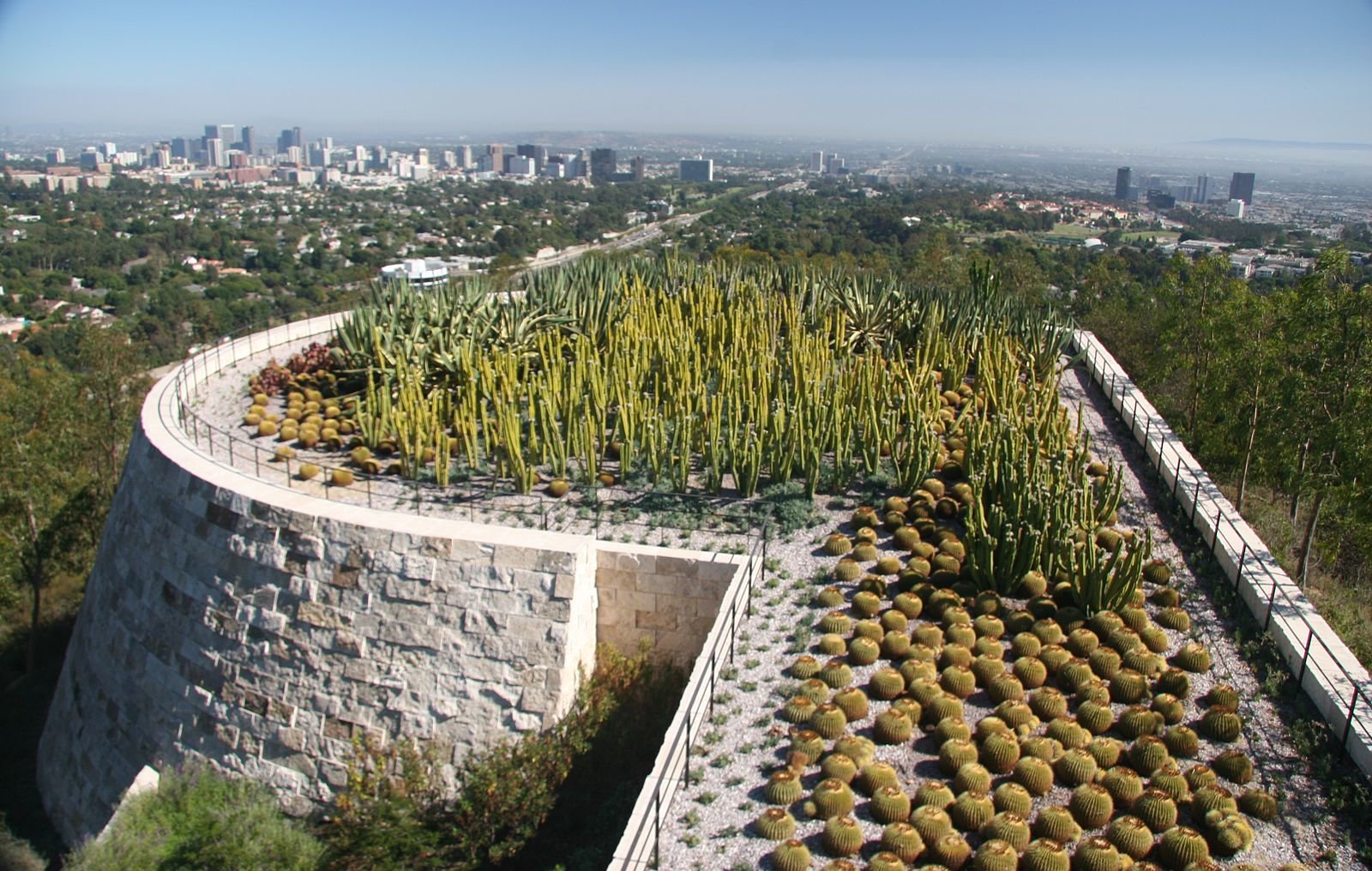 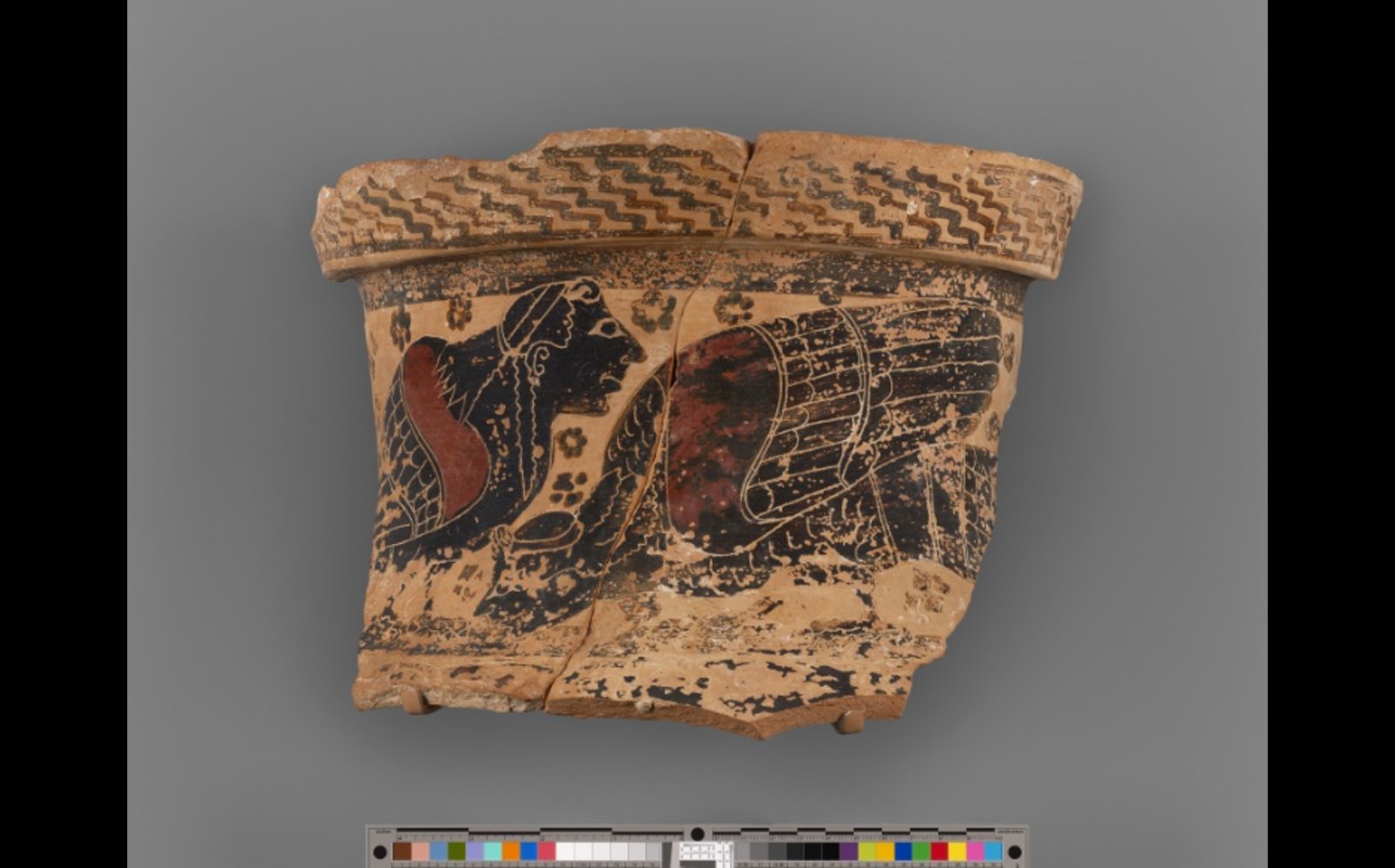 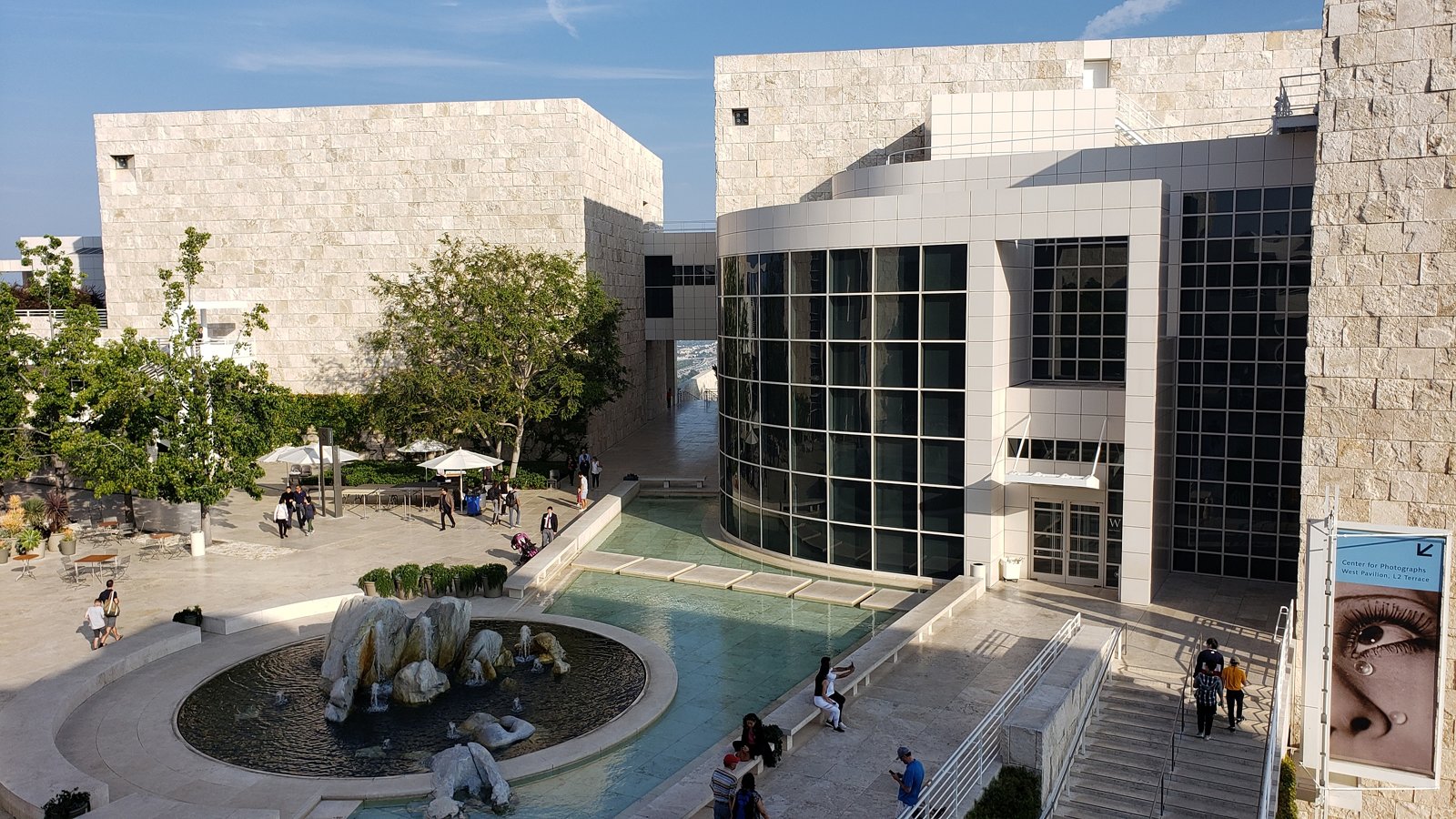 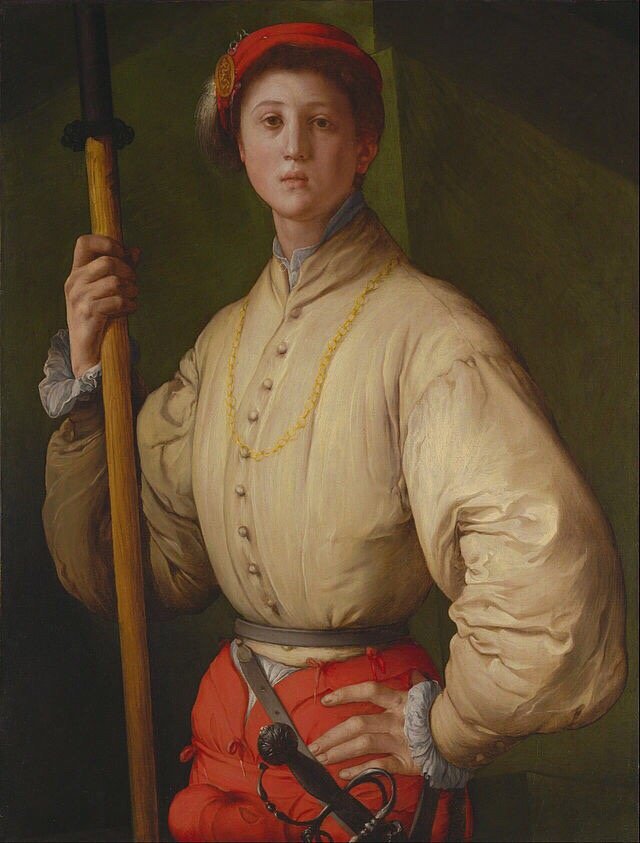