Izmir Clock Tower (Turkish: İzmir Saat Kulesi) is a historic clock tower located at the Konak Square in Konak district of Izmir, Turkey. The clock tower was designed by the Levantine French architect Raymond Charles Père and built in 1901 to commemorate the 25th anniversary of Abdülhamid II's (reigned 1876–1909) ascension to the throne.

The clock itself was a gift of German Emperor Wilhelm II (reigned 1888–1918). It is decorated in an elaborate Ottoman architecture. The tower, at a height of 25 m (82 ft), features four fountains, which are placed around the base in a circular pattern, and the columns are inspired by North African themes.

Büşra UL
One of the most important landmarks of İzmir. Definitely a must-see historic site for tourists. ✨????

Behrouz Jafarnezhad
Definitely a place not to miss in Izmir, specially at night. Plus, it's a nice place to just hang out with friends. Pretty busy spot.

Alireza Mkrm
Such a lovely place to hang out and photograph

FD Jr
If you’re walking around the old town of Izmir then pass by and take a quick memorable photo next to the clock tower!

Turkey's For Life
Dodge the pigeons to take a photo of the iconic Izmir Clock Tower in Konak Square
Load more comments
foursquare.com
8.9/10
Yulia Mamedova and 389,226 more people have been here
I've been here
Add to wishlist

Independence Hall is a U.S. national landmark located in Philadelphia,

The Zytglogge tower is a landmark medieval tower in Bern, Switzerland.

The Zimmer tower (Nederlands. Zimmertoren) is a tower in Lier, 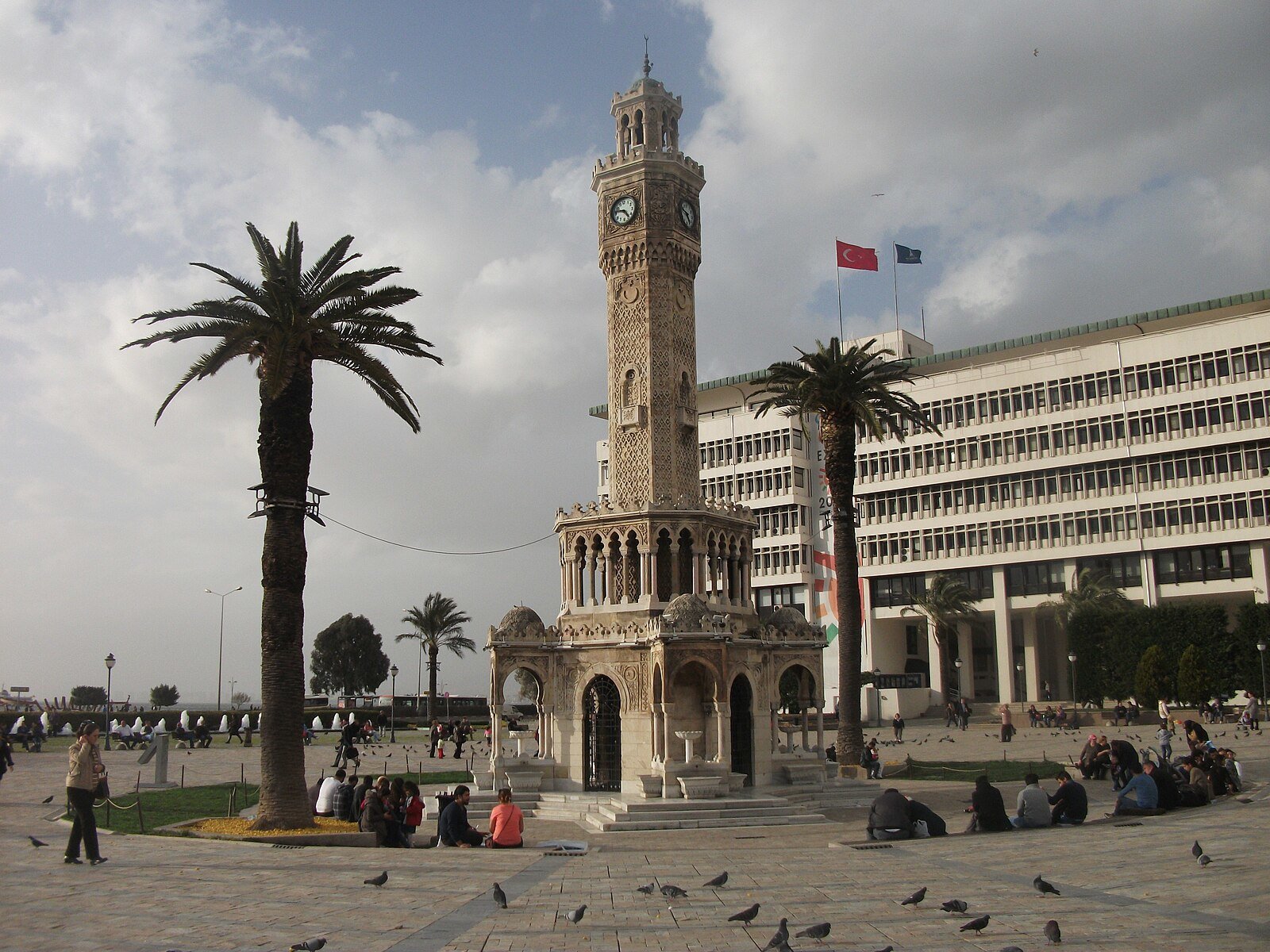 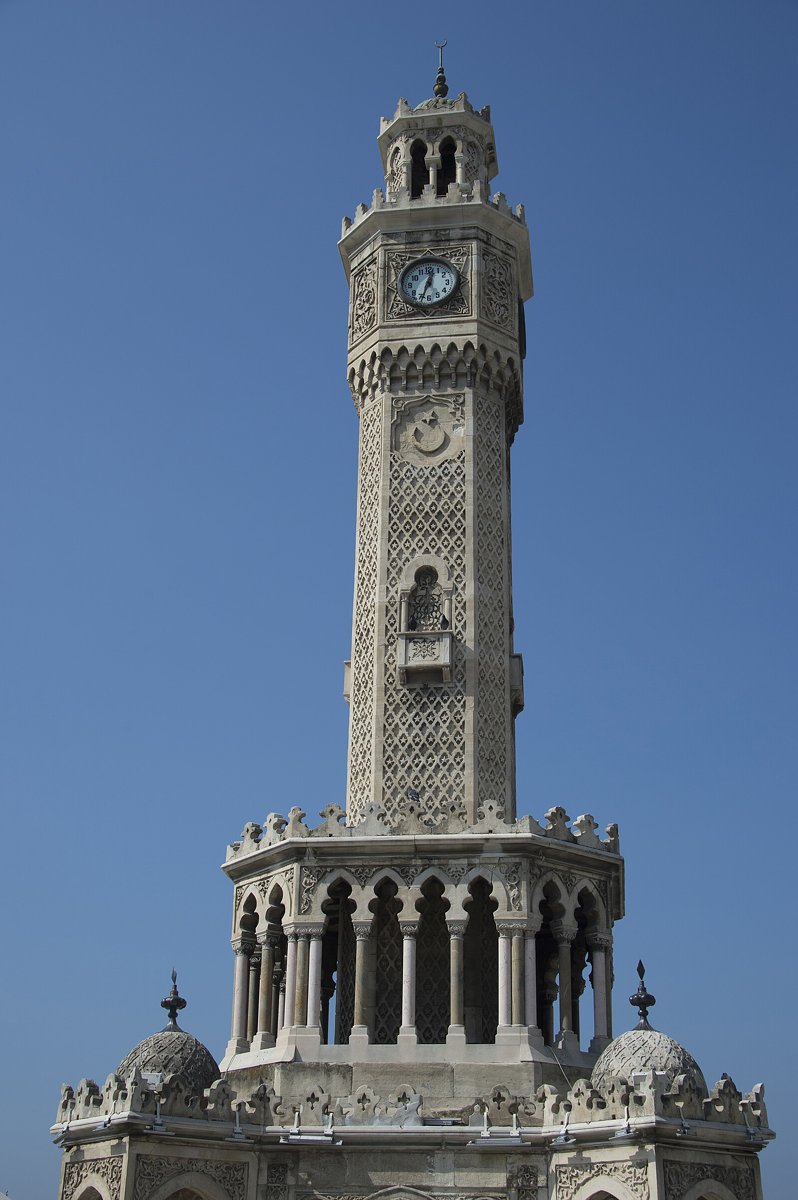 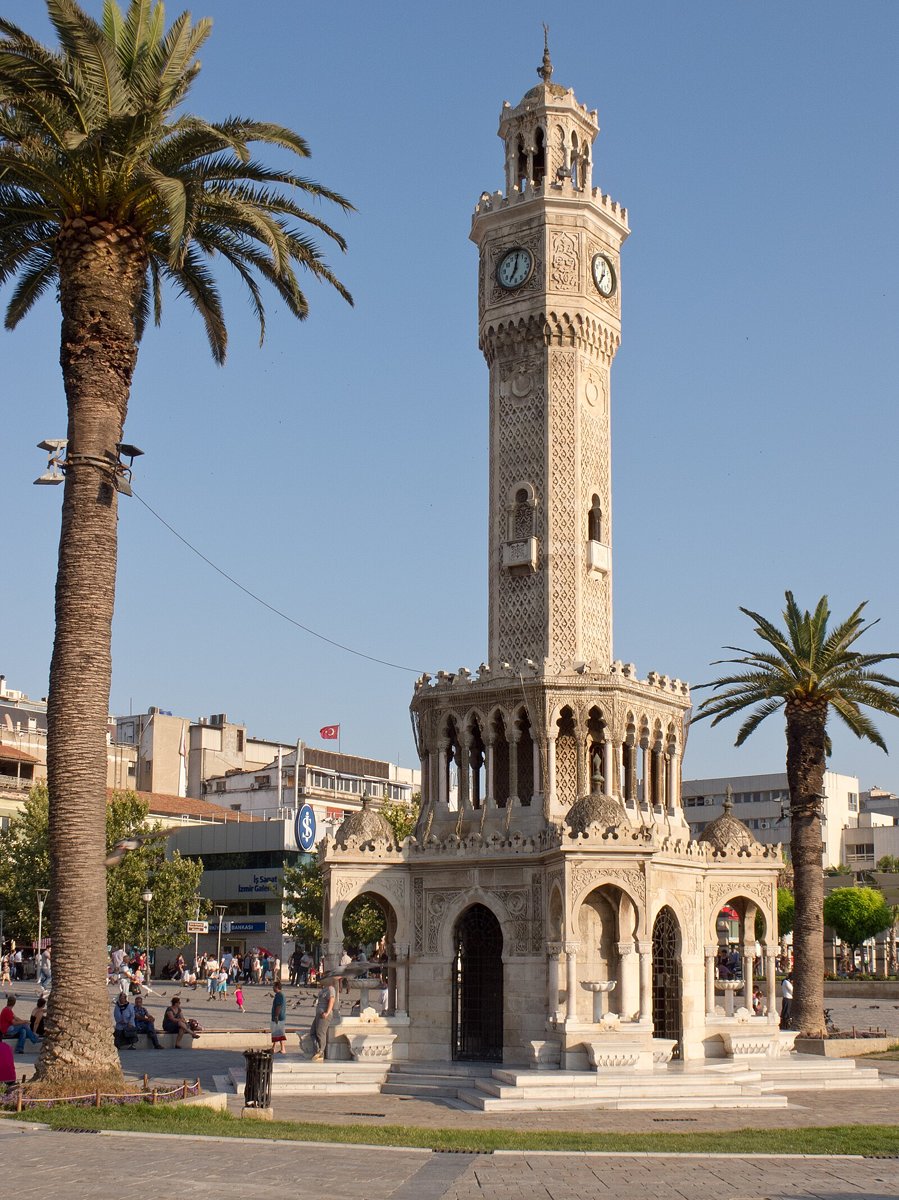 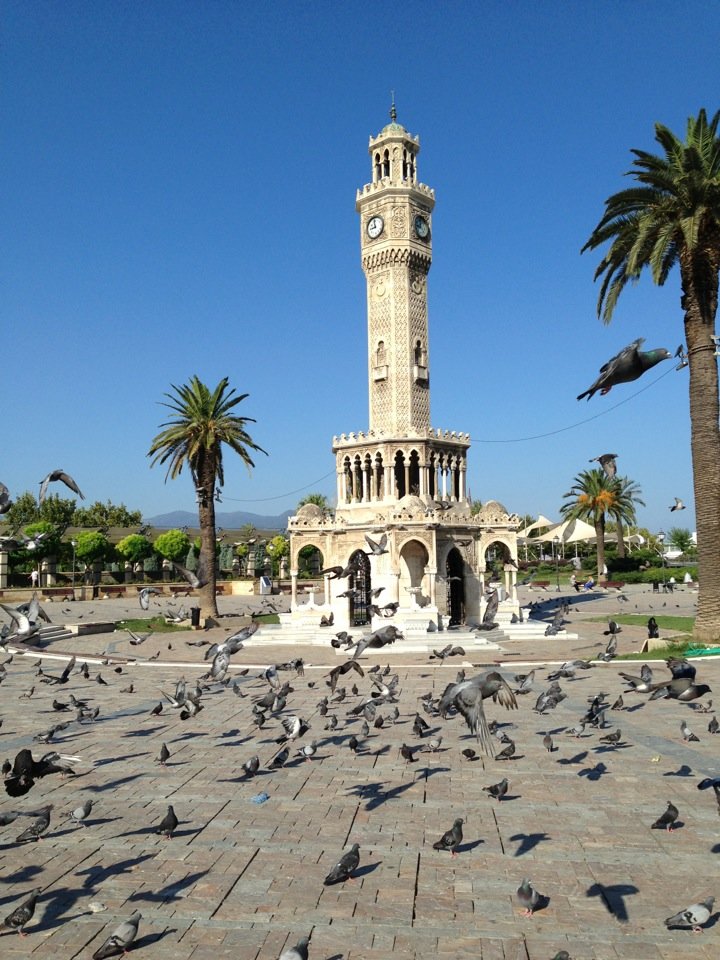 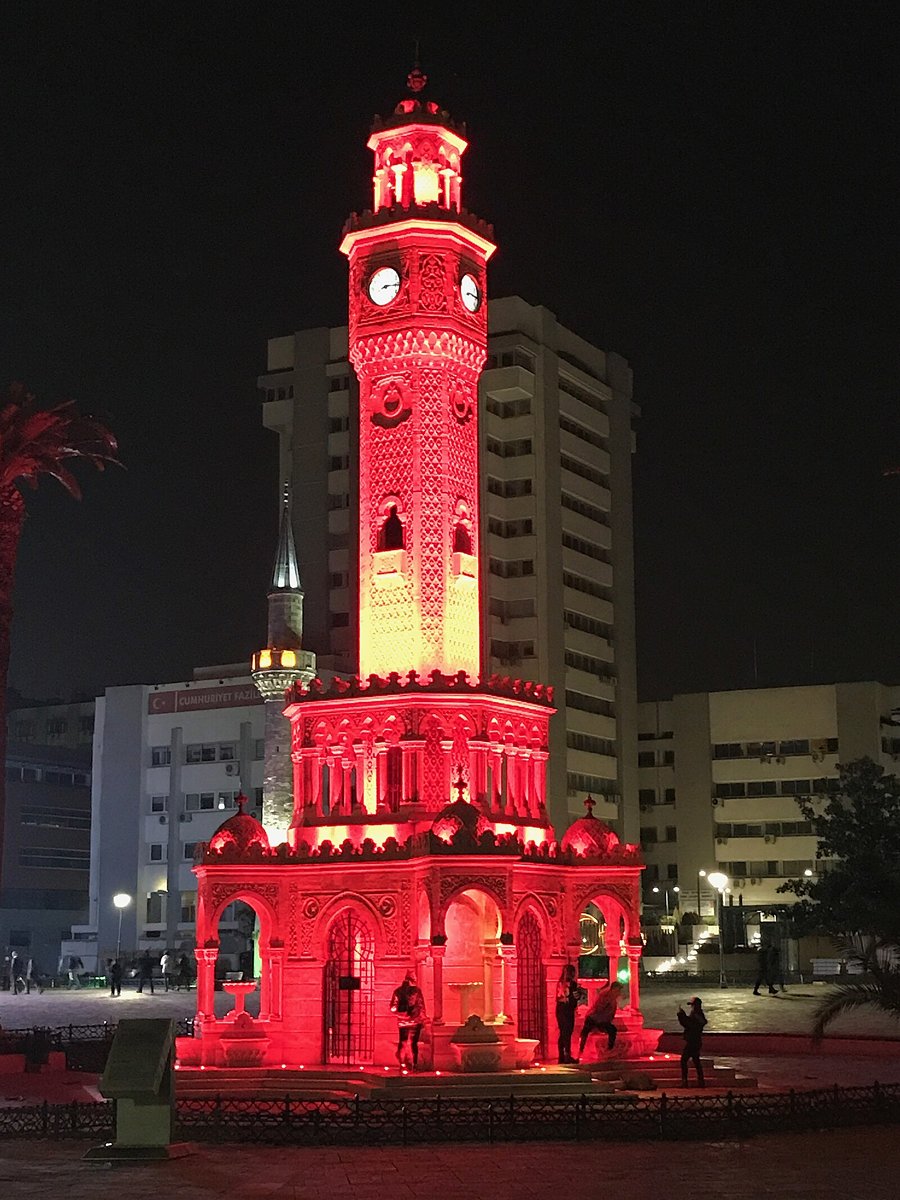