×
What are you looking for?
See all results
Parks in Lviv 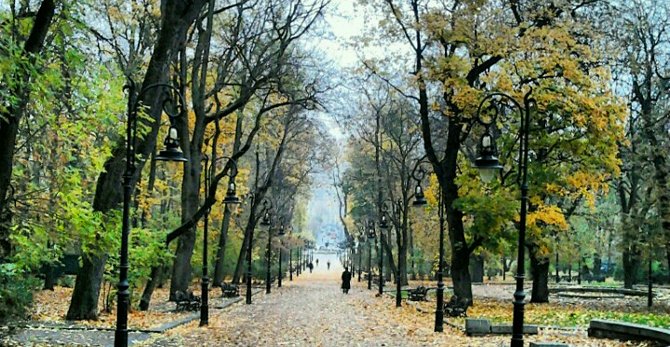 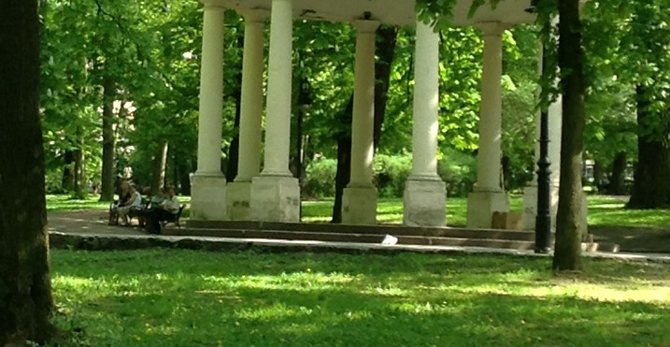 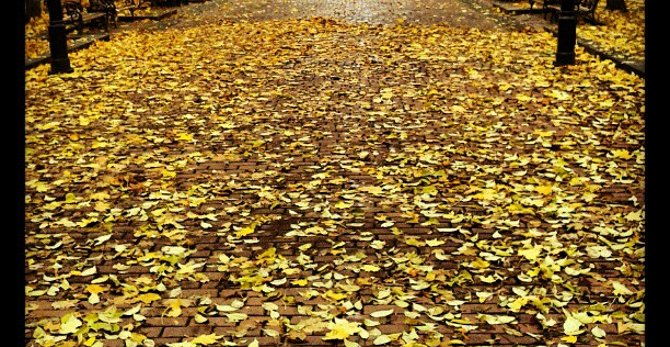 Ivan Franko Park (Парк імені Івана Франка), formerly known as the Jesuit Gardens, is a park in Lviv, Ukraine. It is the oldest park in the country.

In the 16th century, the land of the park was the property of the Szolc-Wolfowicz family and Antonio Massari, a Venitian consul. They passed the property to a Jesuit order. The park's former name Jesuit Gardens derived from that history. The monastic residents built a brewery and an inn with the elegance of Italian refinery. During a siege by Moscow's army in 1655, a rampart wall was built around the property. By the end of the 18th century, Joseph II, Holy Roman Emperor, following his policy of confiscating monastic holdings, ordered the establishment of a municipal park in Lviv. In 1799, restaurateur Johann Höcht leased the park and opened a French resort on the site. It was redesigned by horticulturist Karl Bauer as a landscaped park in 1855.

The Ivan Franko Park (Lviv, Ukraine) is located on a hillside of the Lviv Heights between Lystopadovoho Chynu and Krushelnytskoi Streets. It is near Lviv University, which is also named after Ivan Franko. The park fills a parallelogram between Marshalkovska, Mitskevych, Mateyko and Krashevsky Streets (presently, Universitetska, Lystopadovoho Chynu, Mateyko, and Krushelnytskoi) (Miasto Lwów, 1896, 318) A large statue of Ivan Franko towers over the park.

The park contains maples, oaks, linden, chestnut, and other trees of varying ages.

Bob S
awesome place, for meeting new interesting people or just even for finding yourself in some world of reverie,dunno why, but always had some kind of the good memories connected with this one...
Load more comments
foursquare.com

The Sapieha Palace in Lviv, Ukraine is a Chateauesque two-storey

The Roman Catholic church of St. Mary Magdalene in Lviv, Ukraine, is

The Potocki Palace in Lviv (Ukrainian: палац Потоцьких) was built in

Brygidki is the building of a former Bridgettine nunnery in Lviv, 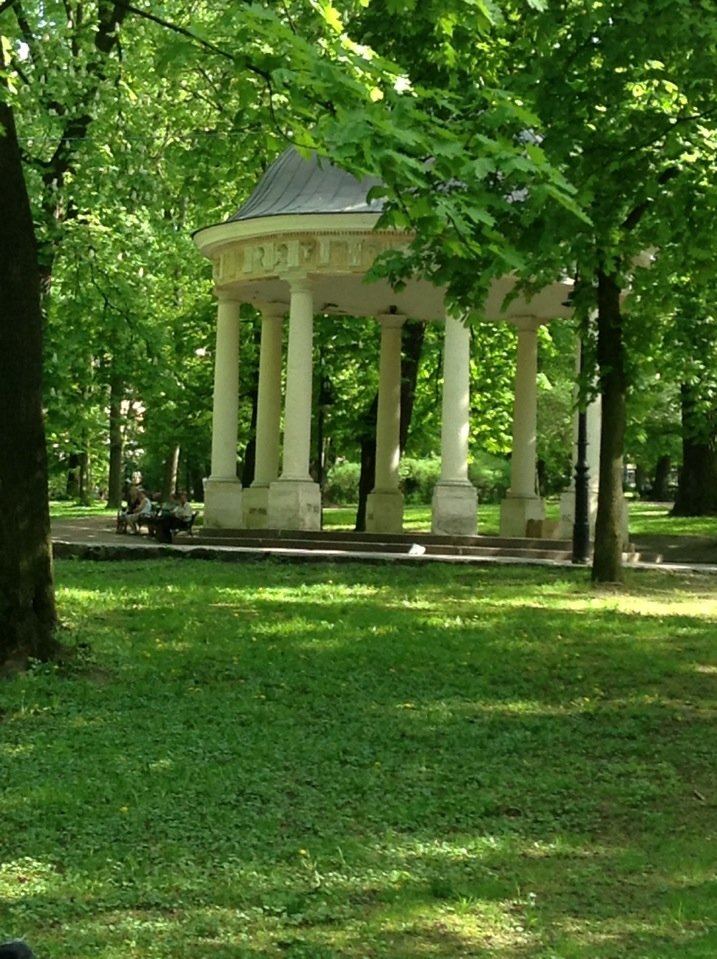 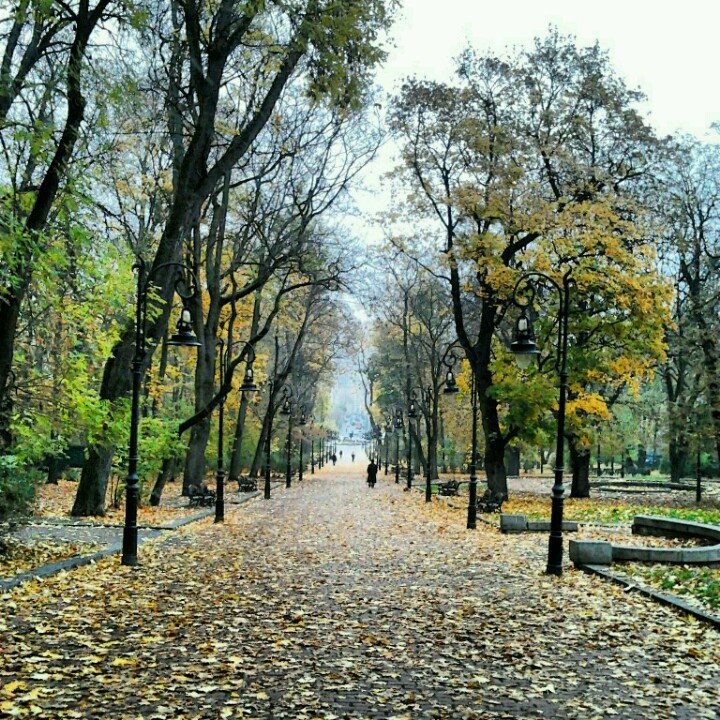 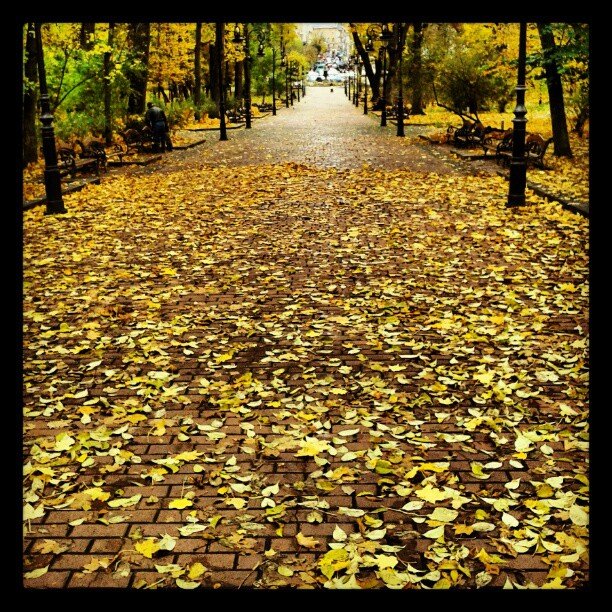 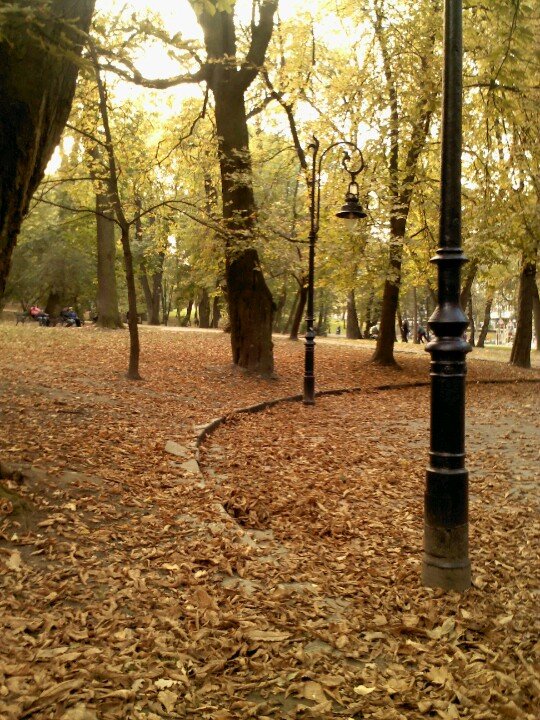 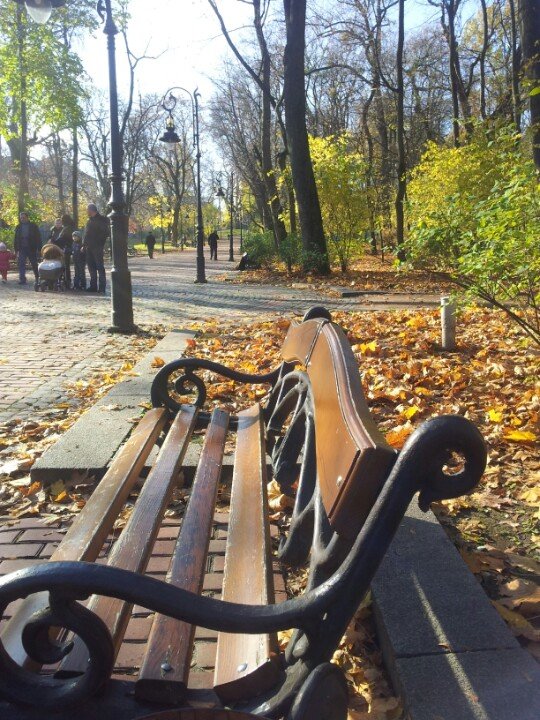 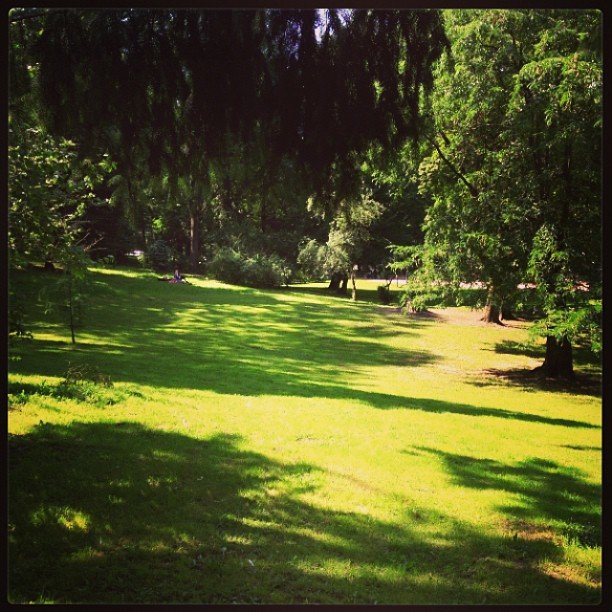