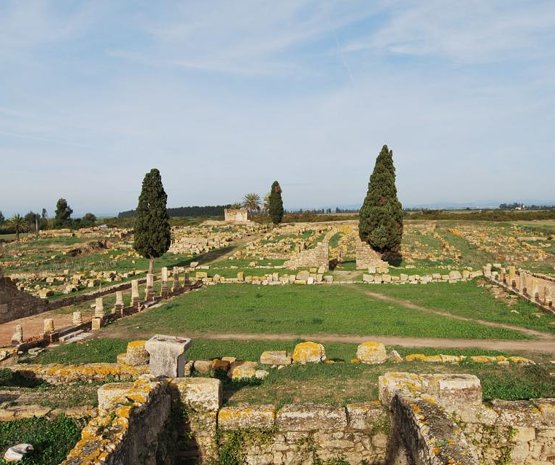 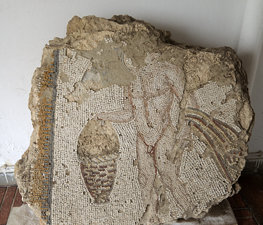 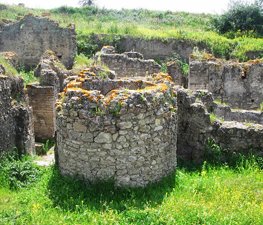 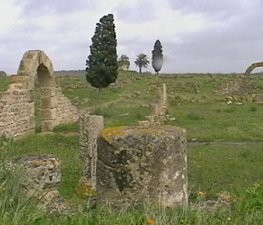 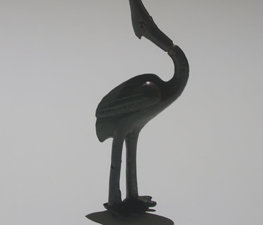 Colonia Iulia Valentia Banasa was one of the three colonias in Mauretania Tingitana (in northern Morocco) founded by emperor Augustus between 33 and 25 BC. for veterans of the battle of Actium. It was located on the southern bank of the Sebou River on the site now known as Sidi Ali Boujenoun. At the start of the reign of Marcus Aurelius, Banasa became Colonia Aurelia. In 285 AD the Roman province of Mauretania Tingitana was reduced to the territories located north of the Lixus. Banasa was then abandoned.

Among the ruins of Banasa we find the characteristic elements of a Roman city: a forum with a basilica, a capitol and baths, as well as streets in a regular pattern. Many of the buildings date from the early third century AD. The Latin name Valentia means young, strong and may be compared to Valence (France) and Valencia (Spain), also colonies. Augustus founded at least twelve Roman colonies in Mauretania, although it was a client-kingdom and not yet a province of the empire. Some of the other major companion Roman cities to Iulia Valentia Banasa of this early era are Chellah and Volubilis, the latter of which shares the features of basilica and regular street pattern.

Objects recovered at Banasa may be seen at the Rabat Archaeological Museum.

Tips & Hints
Arrange By:
Popular first New first
There are no tips nor hints for Iulia Valentia Banasa yet. Maybe be you will be the first one to post useful information for fellow travellers? :)
2.9/10
85 people have been here
I've been here
Add to wishlist 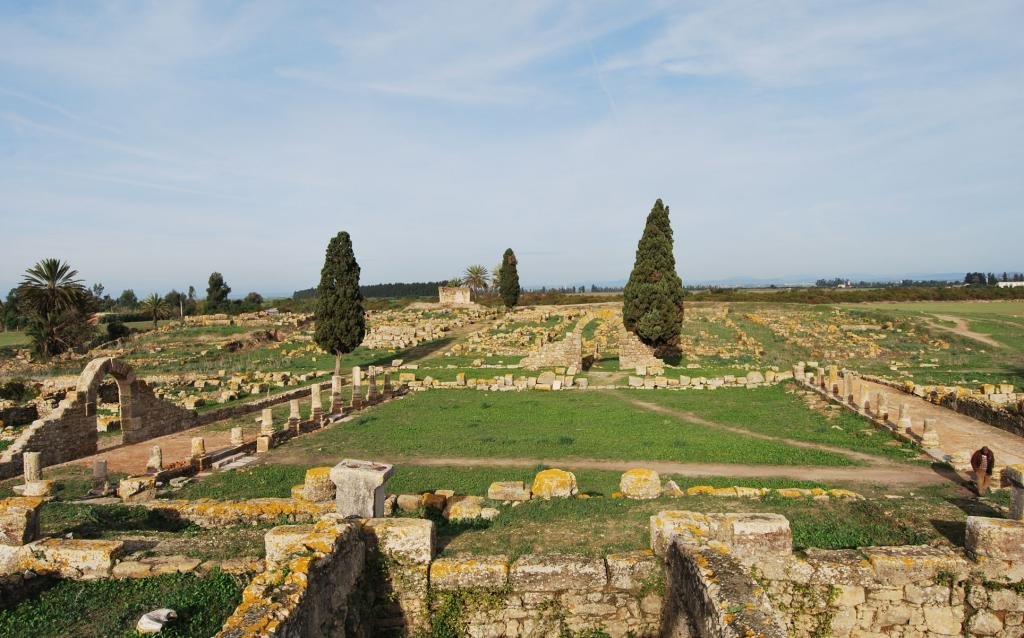 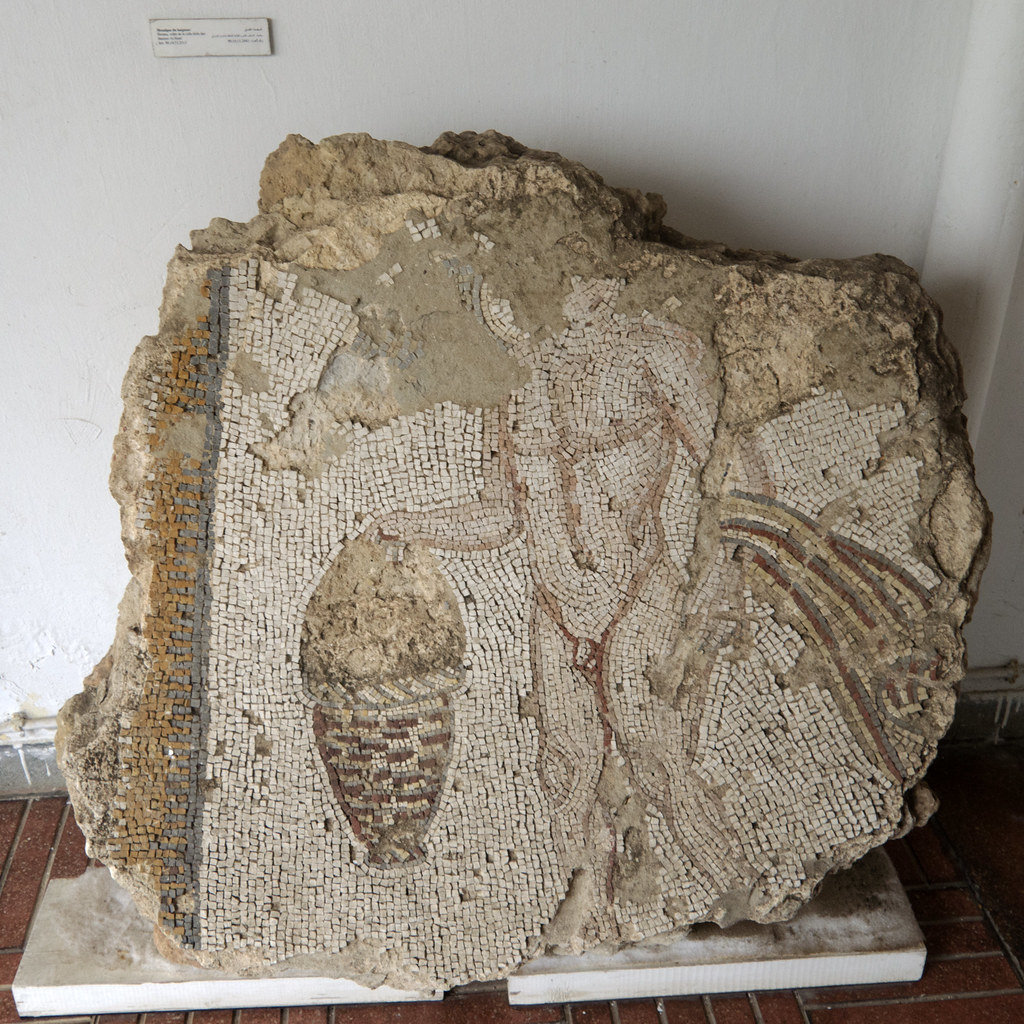 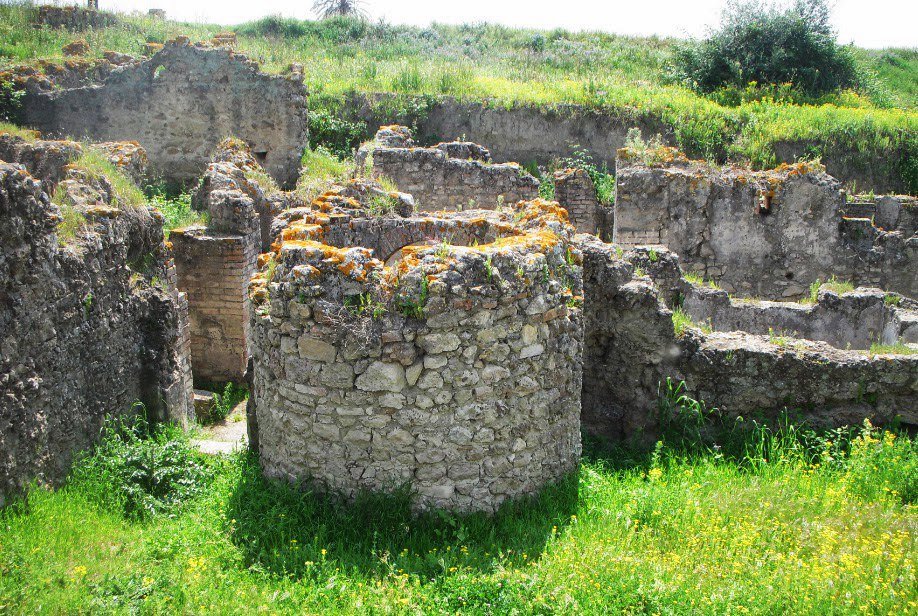 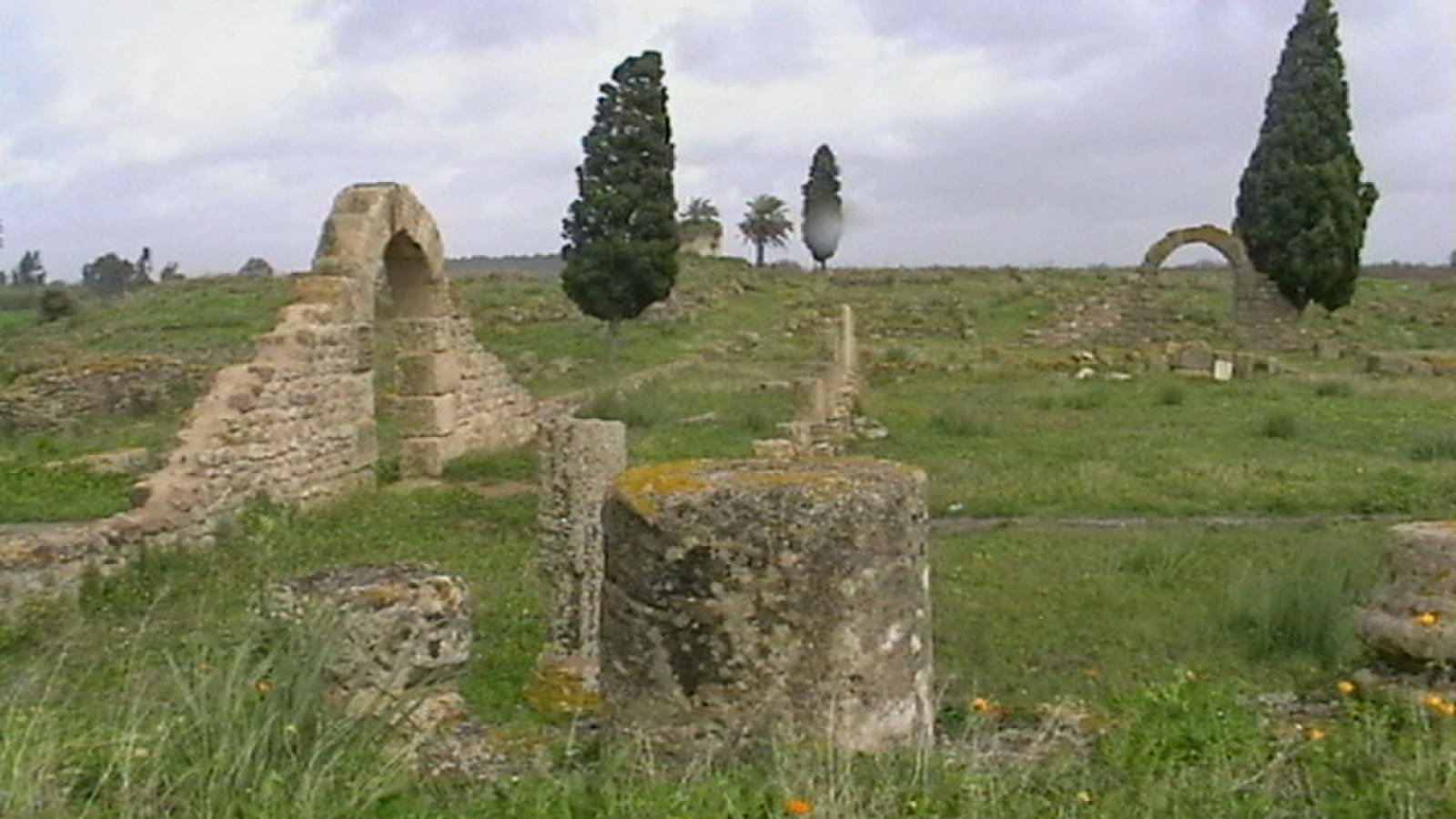 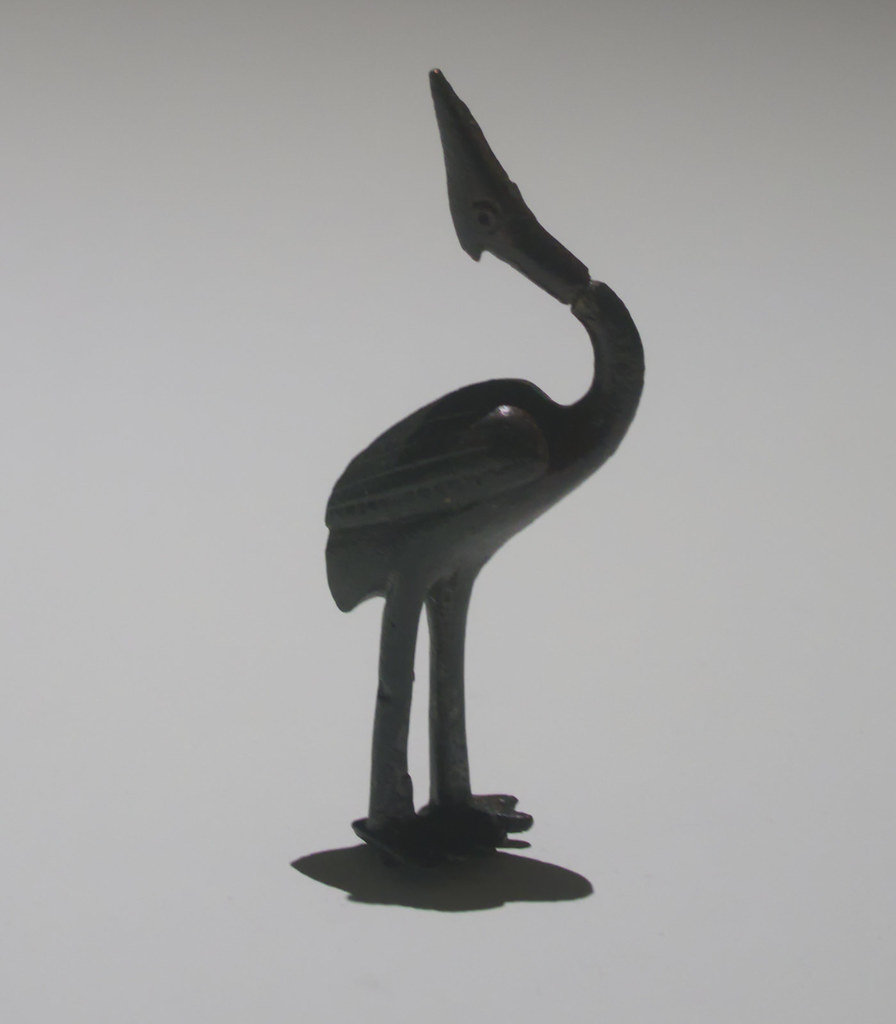 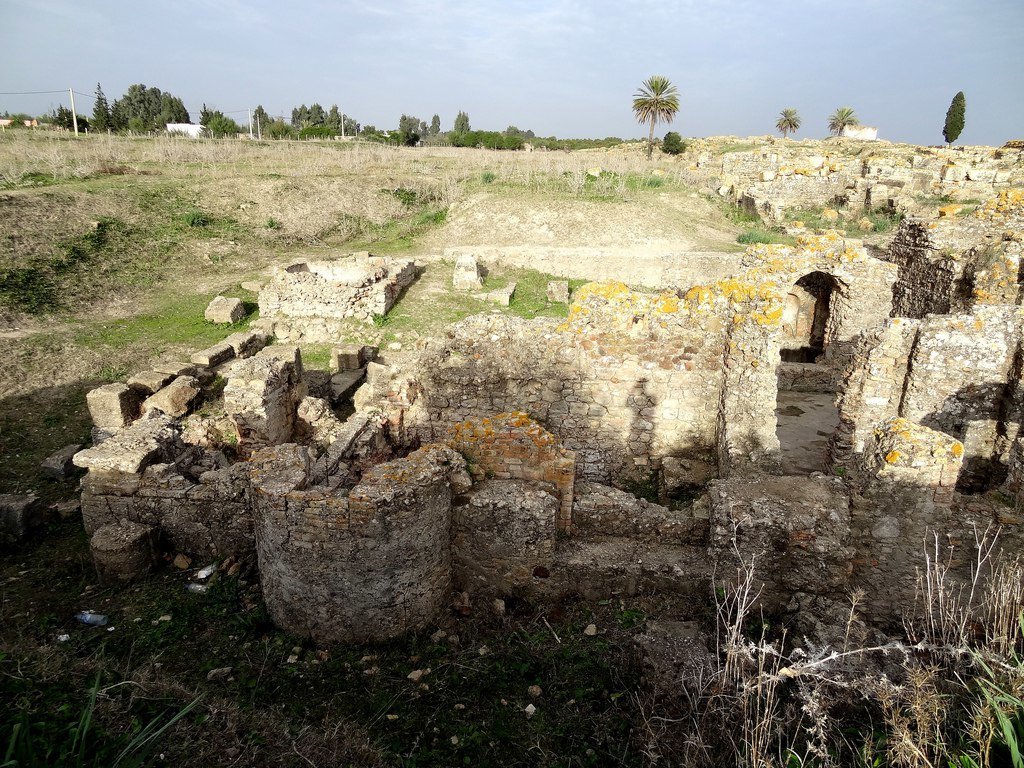 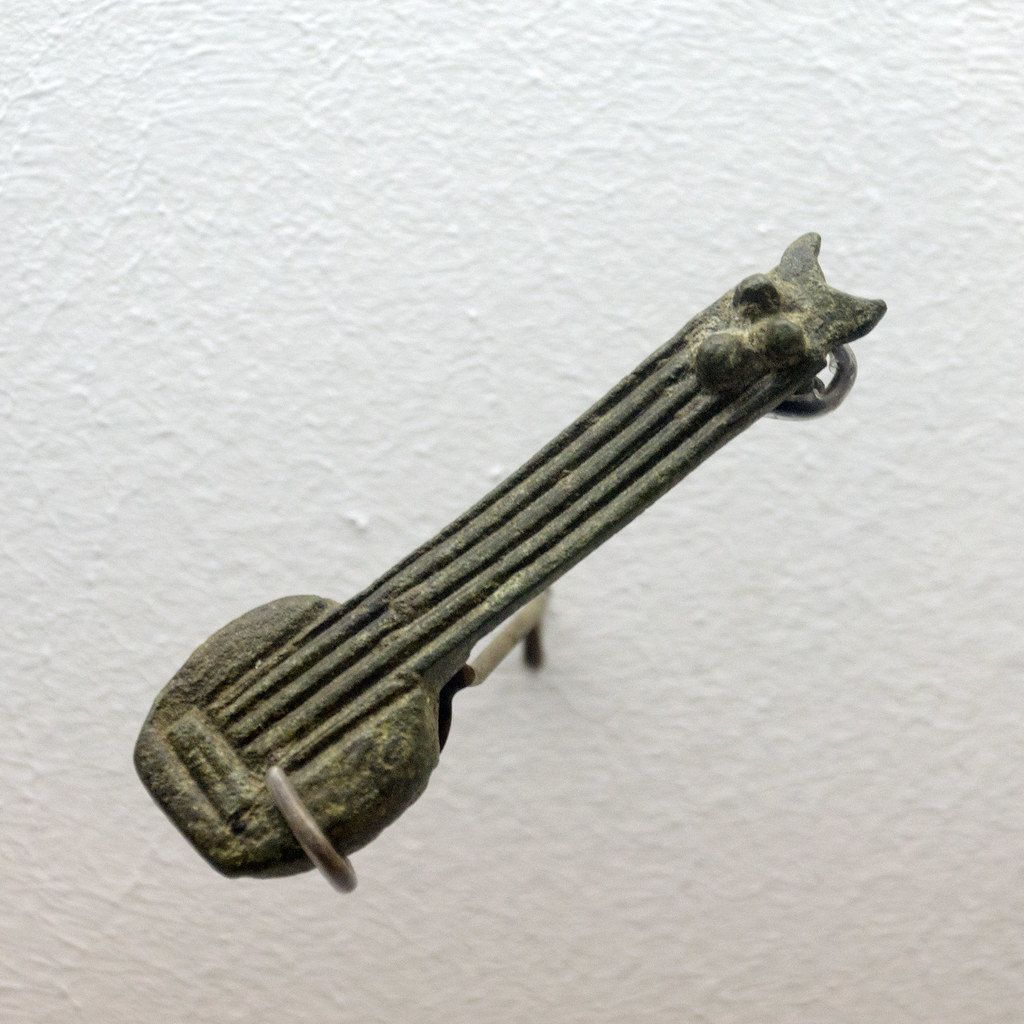 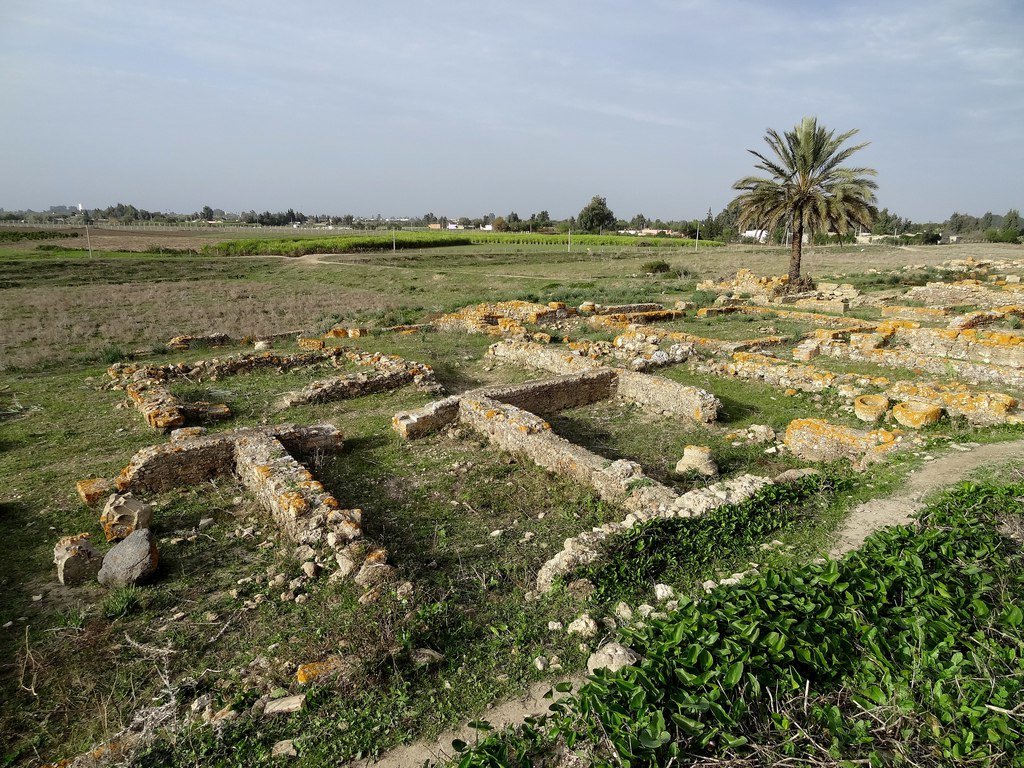 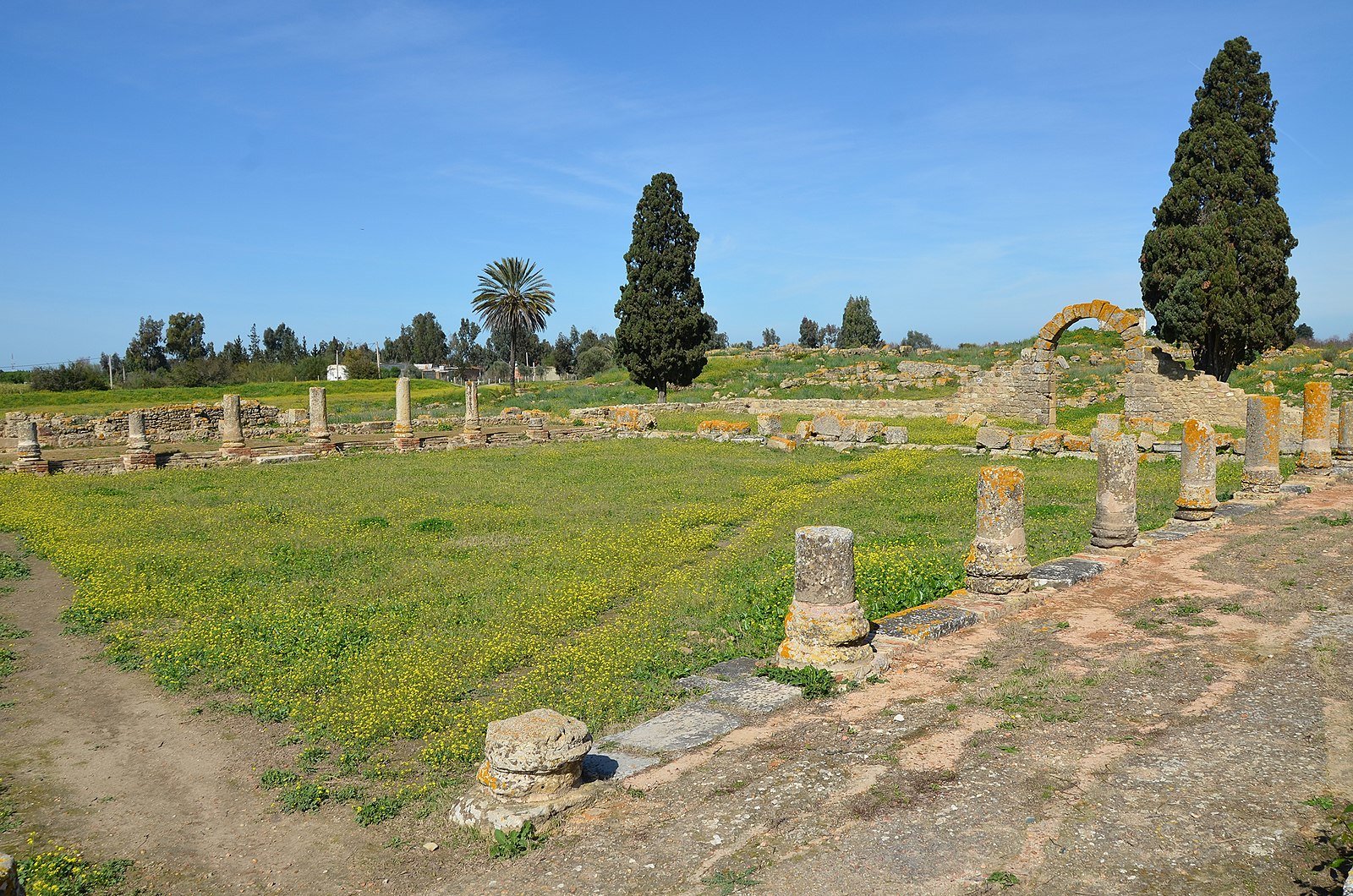 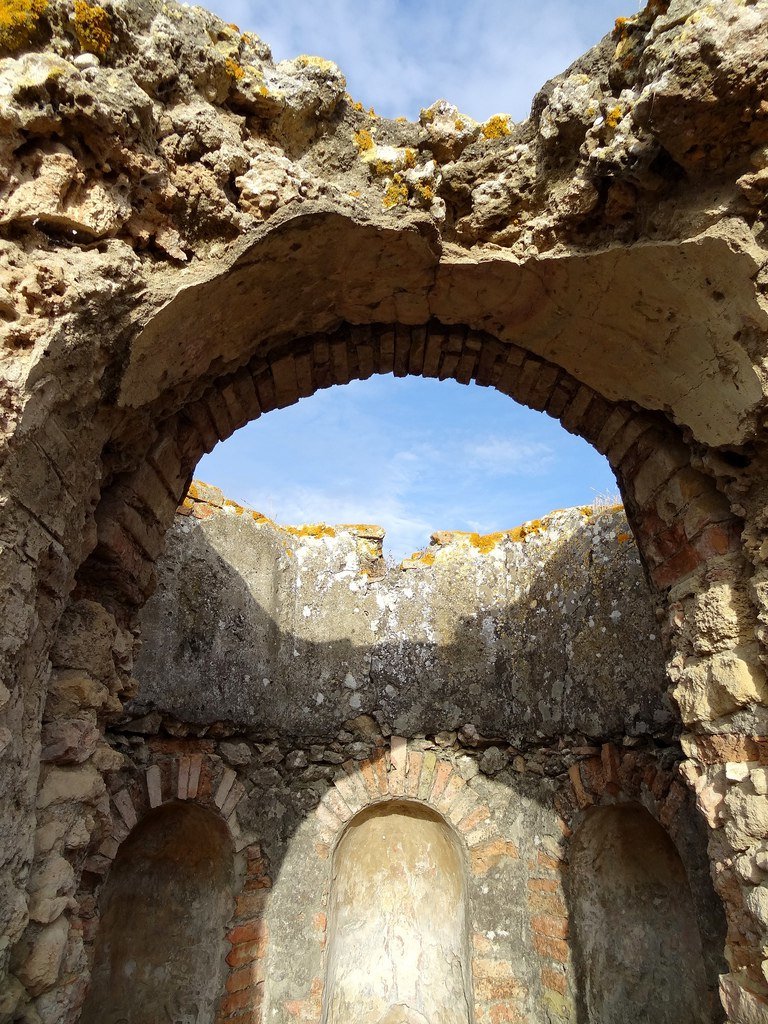 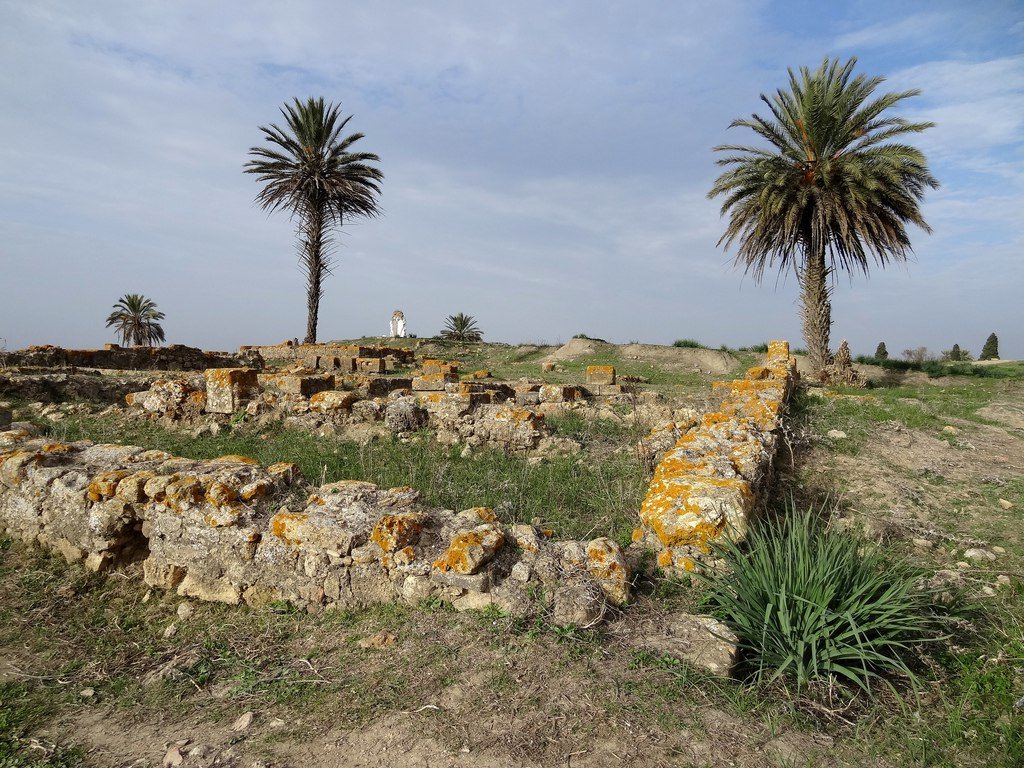 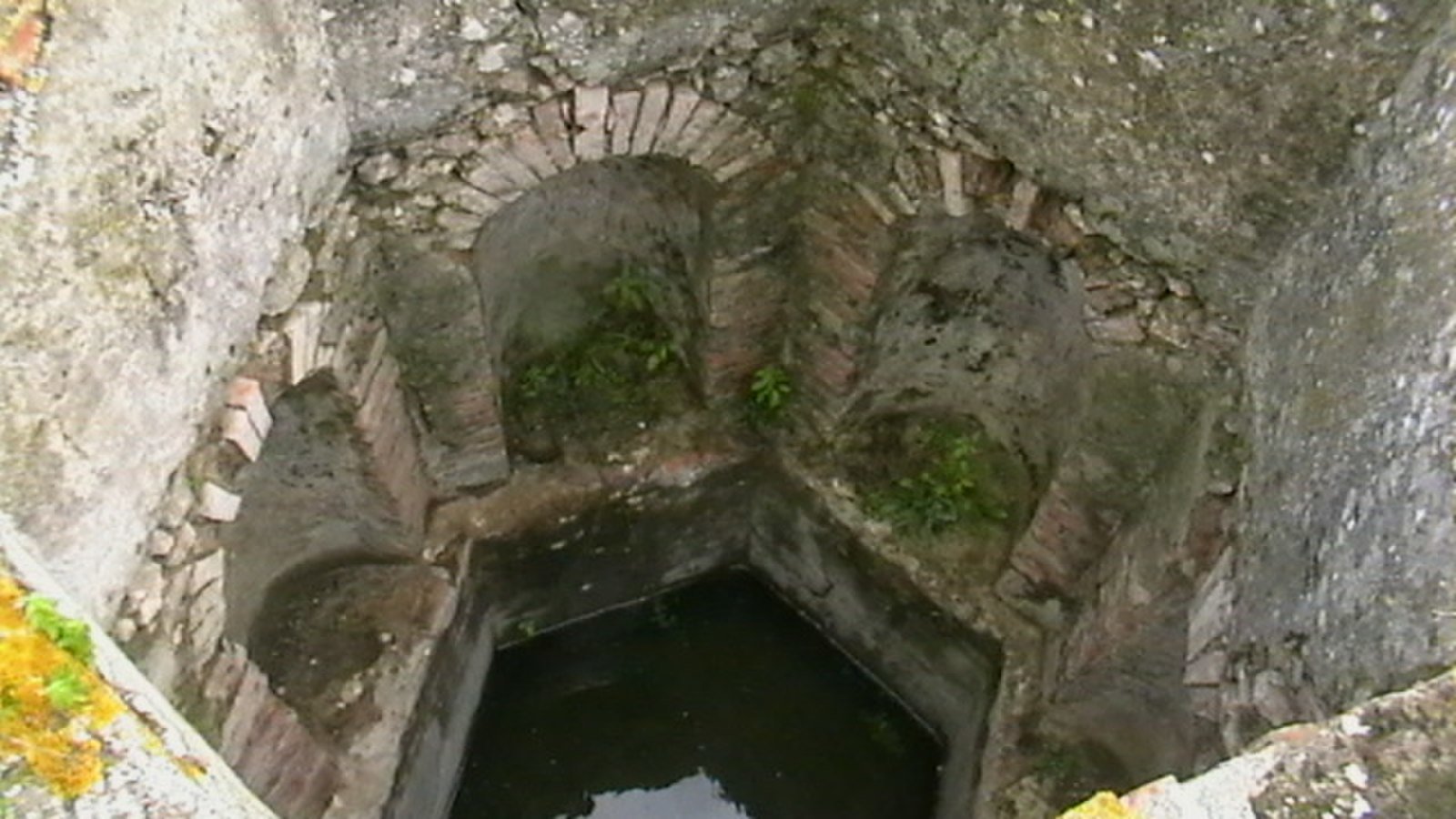 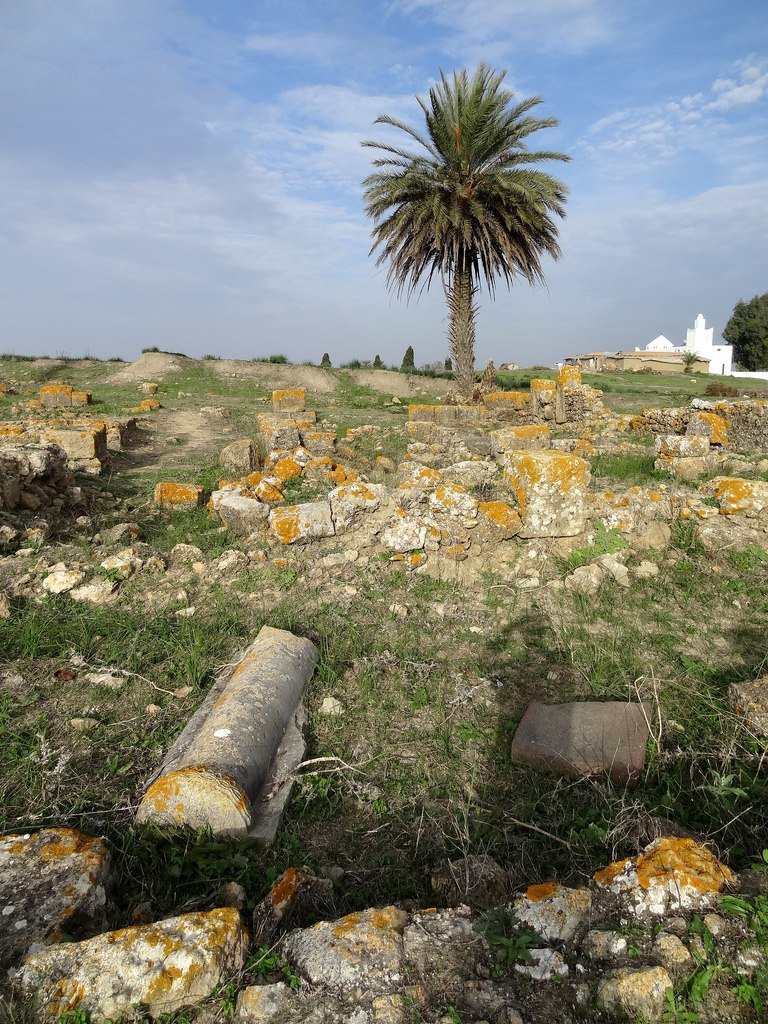 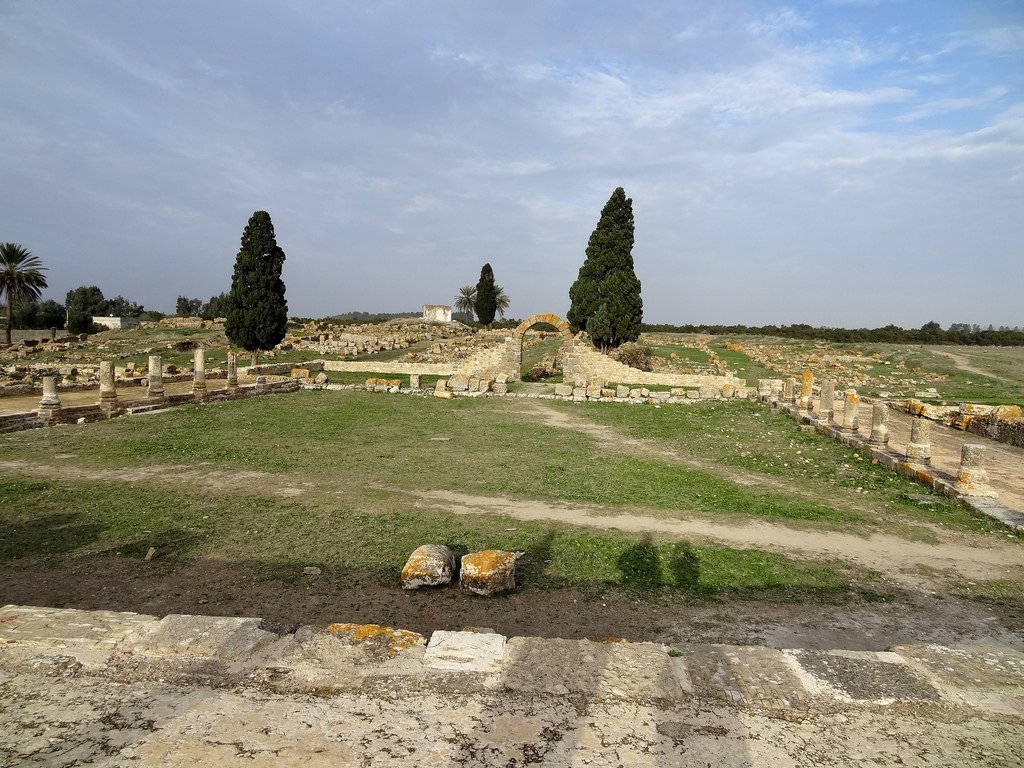 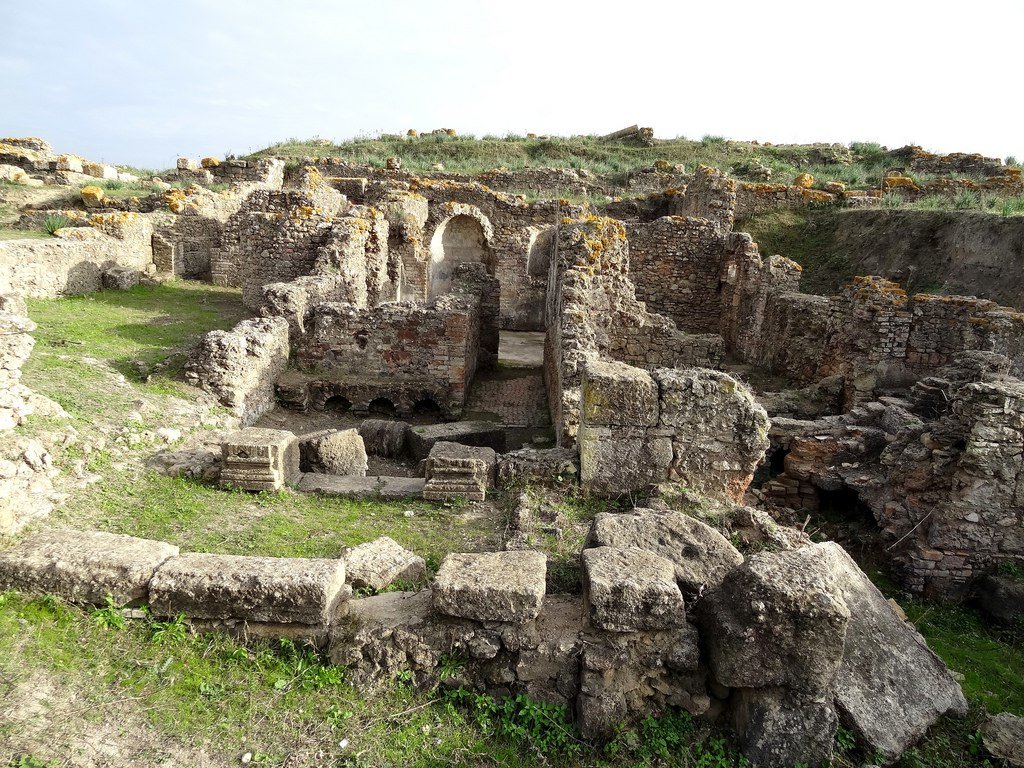 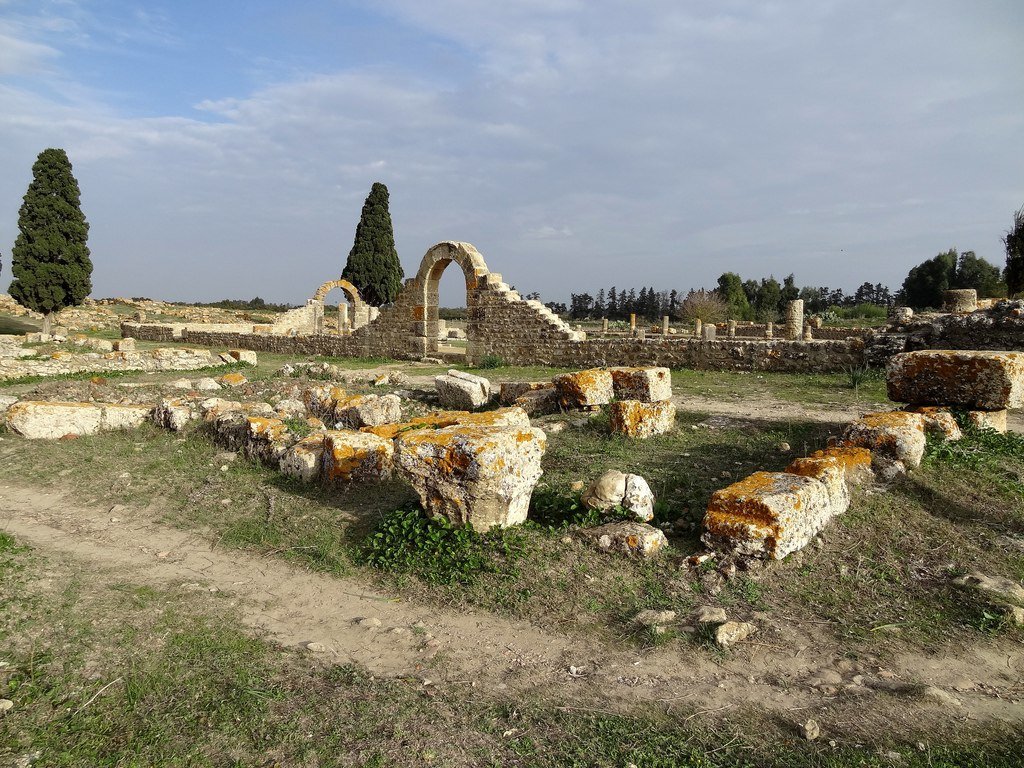 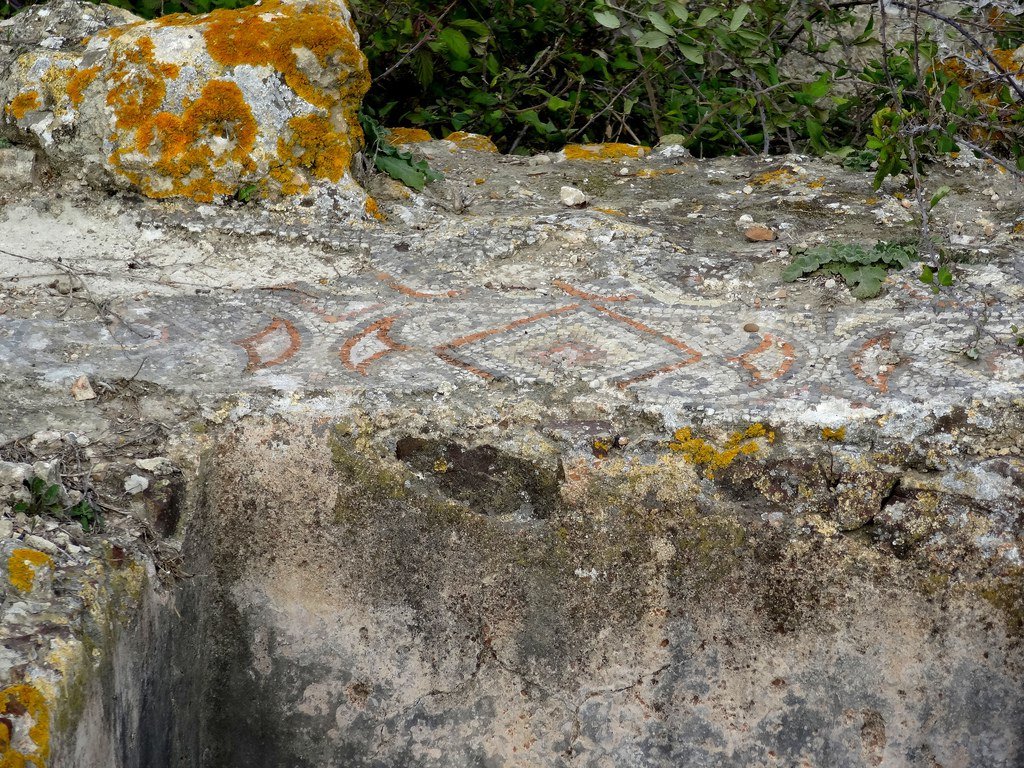 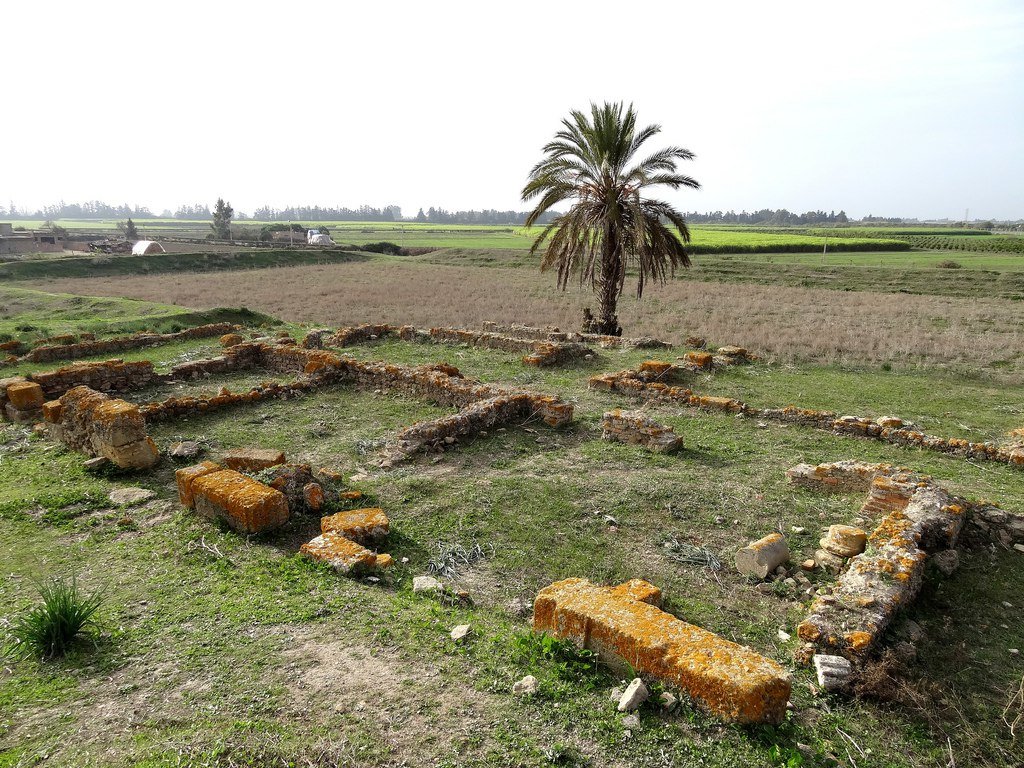 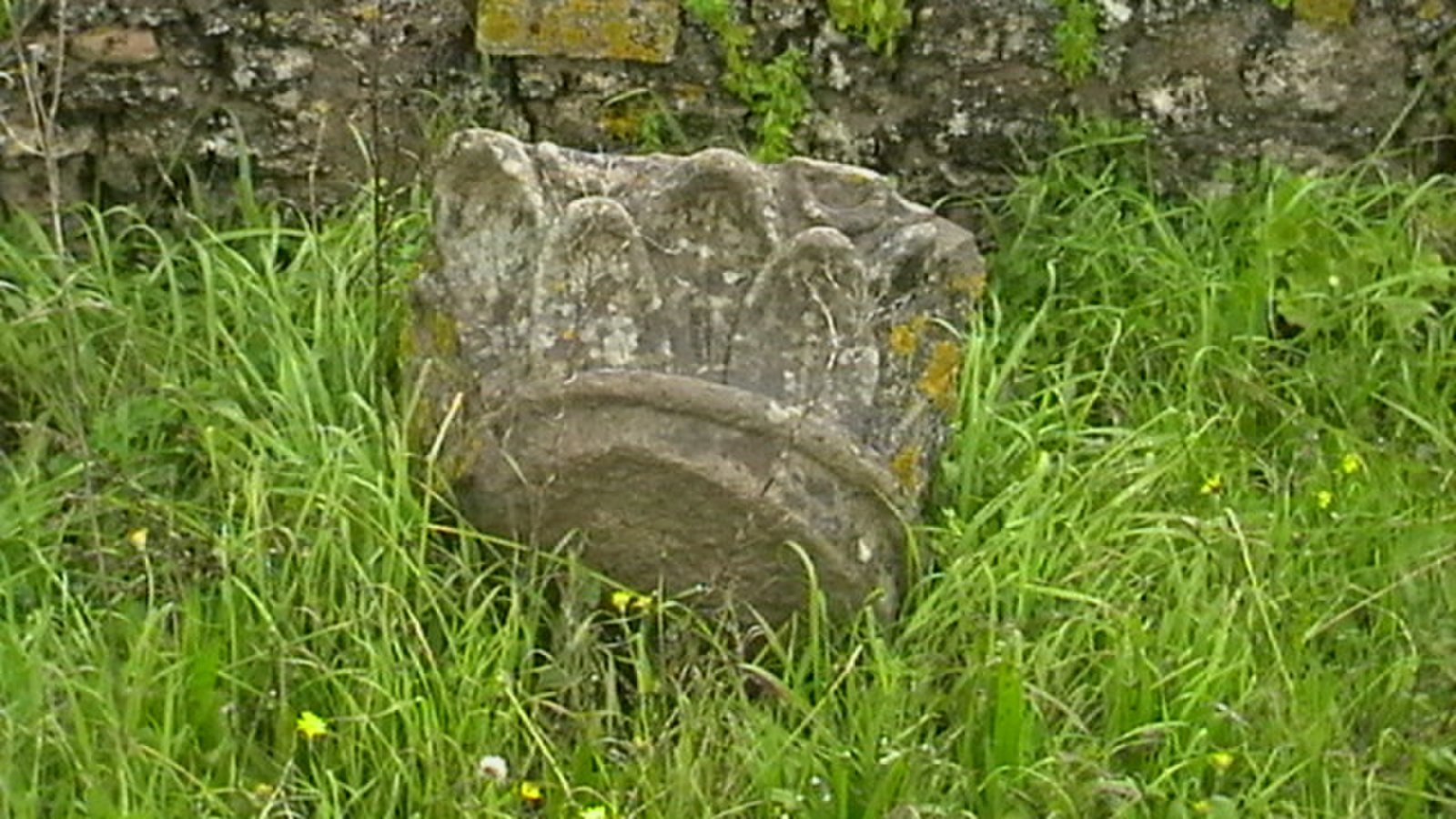 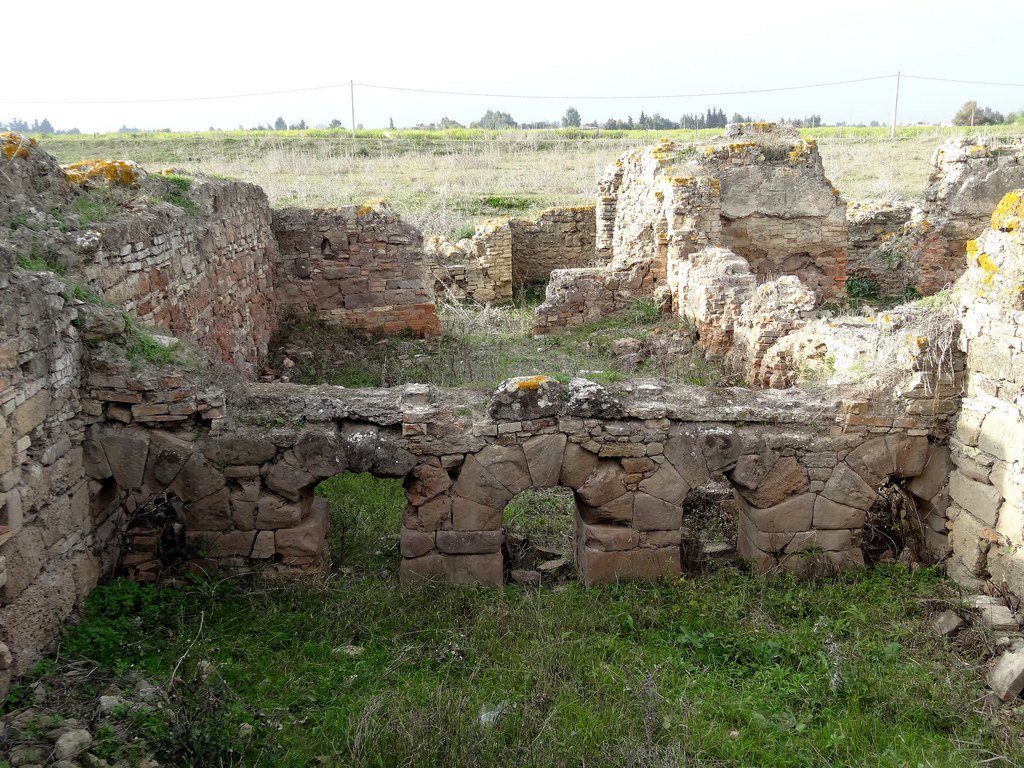 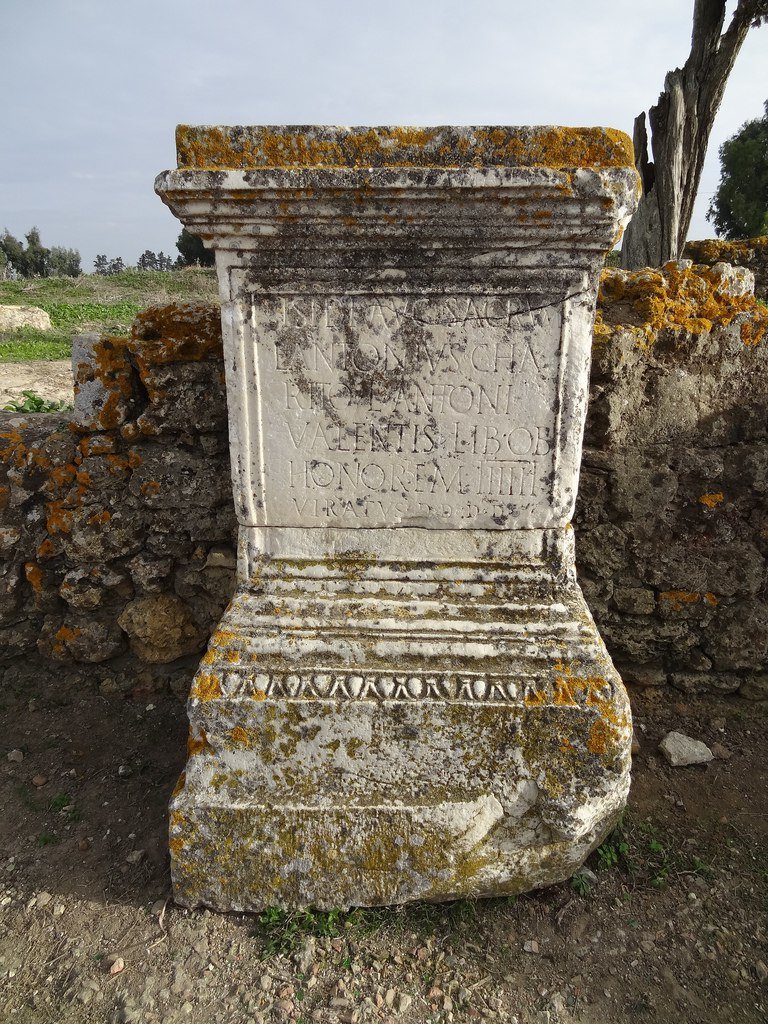