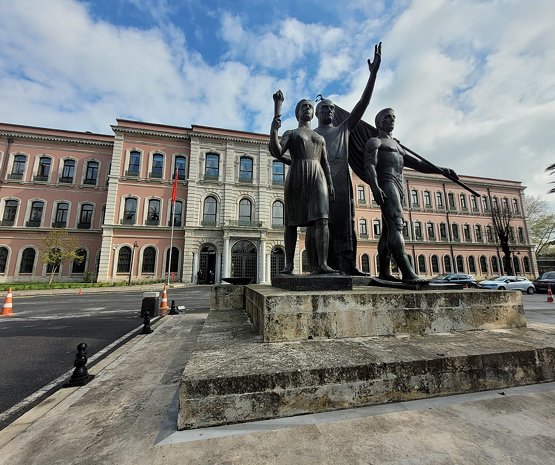 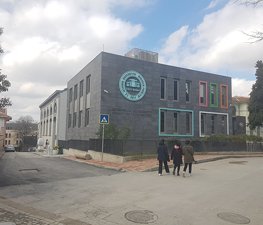 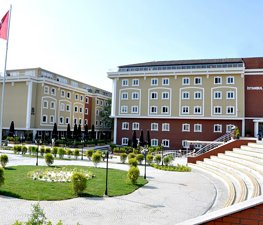 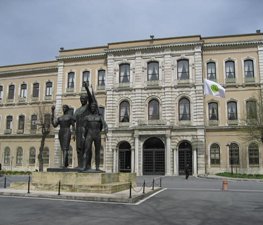 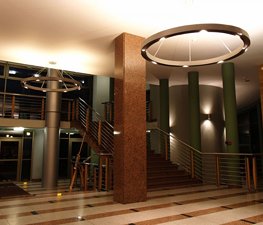 , which was known as Forum Tauri in the Roman period. Beyazıt Tower, located within the campus, is seen in the background.]]

Its graduates have frequently been the main source of academic staff for the Turkish university system, as well as providing a very large number of Turkish bureaucrats, professionals, and business people. The campus and faculties are numerous and spread throughout Istanbul, the main campus being next to Beyazıt Square.

Its history goes back to when it was founded as an institution of higher education named the Darülfünun (House of Multiple Sciences) on July 23, 1846; but the Medrese (School of theological and environmental sciences), which was founded immediately after Mehmed II conquered (Istanbul) in 1453, is regarded as the precursor to the Darülfünun which evolved into Istanbul University, so the university celebrated its 550th anniversary in 2003.

German historian Richard Honig believes that the history of the Medrese which first evolved into the Darülfünun and later became Istanbul University actually started on March 1, 1321, during the reign of Osman I in Bithynia, the cradle of the Ottoman State.

The first modern Applied Physics courses were given at the Darülfünun on December 31, 1863, which marked the beginning of a new period, and on February 20, 1870, the school was renamed as the Darülfünun-u Osmani (Ottoman House of Multiple Sciences) and reorganized to meet the needs of modern sciences and technologies. Starting from 1874, some classes of Literature, Law and Applied Sciences were given at the building of Galatasaray Lisesi, which continued regularly until 1881. On September 1, 1900, the school was renamed and reorganized as the Darülfünun-u Şahane (Imperial House of Multiple Sciences) with courses on Mathematics, Literature and Theology. On April 20, 1912, the school was renamed as the İstanbul Darülfünunu (Istanbul House of Multiple Sciences) while the number of courses were increased and the curricula were modernized with the establishment of the Schools of Medicine, Law, Applied Sciences (Physics, Chemistry, Mathematics), Literature and Theology. On April 21, 1924, the Republic of Turkey recognized the İstanbul Darülfünunu as a state school, and on October 7, 1925, the administrative autonomy of İstanbul Darülfünunu was recognized while the "Schools" (within the old Medrese system) became modern "Faculties". On August 1, 1933, İstanbul Darülfünunu was reorganized as İstanbul Üniversitesi (Istanbul University) following the educational reforms of Atatürk. Classes officially began on November 1, 1933, in "the first modern university" of the Republic of Turkey.

The university currently has seventeen faculties on five campuses, the main campus being on Beyazıt Square in Istanbul, which was known as the Forum Tauri in the Roman period. It has a teaching staff of 2,000 professors and associates and 4,000 assistants and younger staff. More than 60,000 undergraduate and 8,000 postgraduate students follow the courses offered by Istanbul University every year. The main campus with its landmark gate actually used to be the Ottoman ministry of war. Located on the grounds is the Beyazıt Tower, a 85 metre tall fire-watch tower. The grounds before that was the location of the Eski Palace (Old Palace). Some roman and Byzantine ruins are still visible on the grounds.

Cuma Sumbul
To say some words about the park, it's make you feel freedom

Mehmet Ali Çetinkaya
If you want feel historical things you should visit our school :)

Profe John
Does anyone need hep with their homework and essays...? Best quailty -- Email me at helperhomework8@gmail.com

Luna
Calm and cozzy. Always silent with a meaningfull architecture and a view. 10/10

Andreas
If you need a a pleace to calm down. Take a seat here.
Load more comments
foursquare.com
8.8/10
264,573 people have been here
I've been here
Add to wishlist

Add to wishlist
I've been here
Visited
Temple of All Religions

The Temple of All Religions (Russian: Храм всех религий 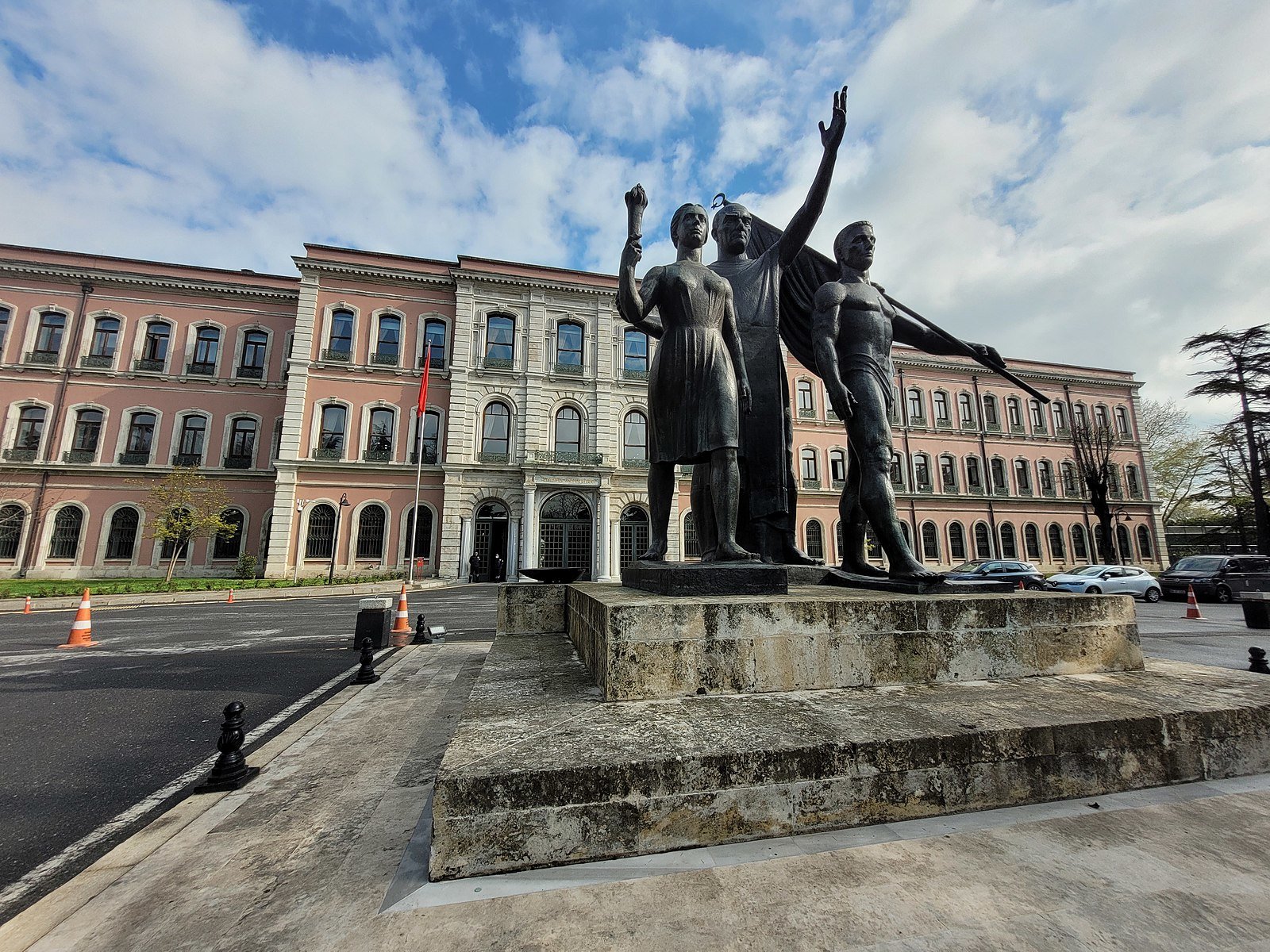 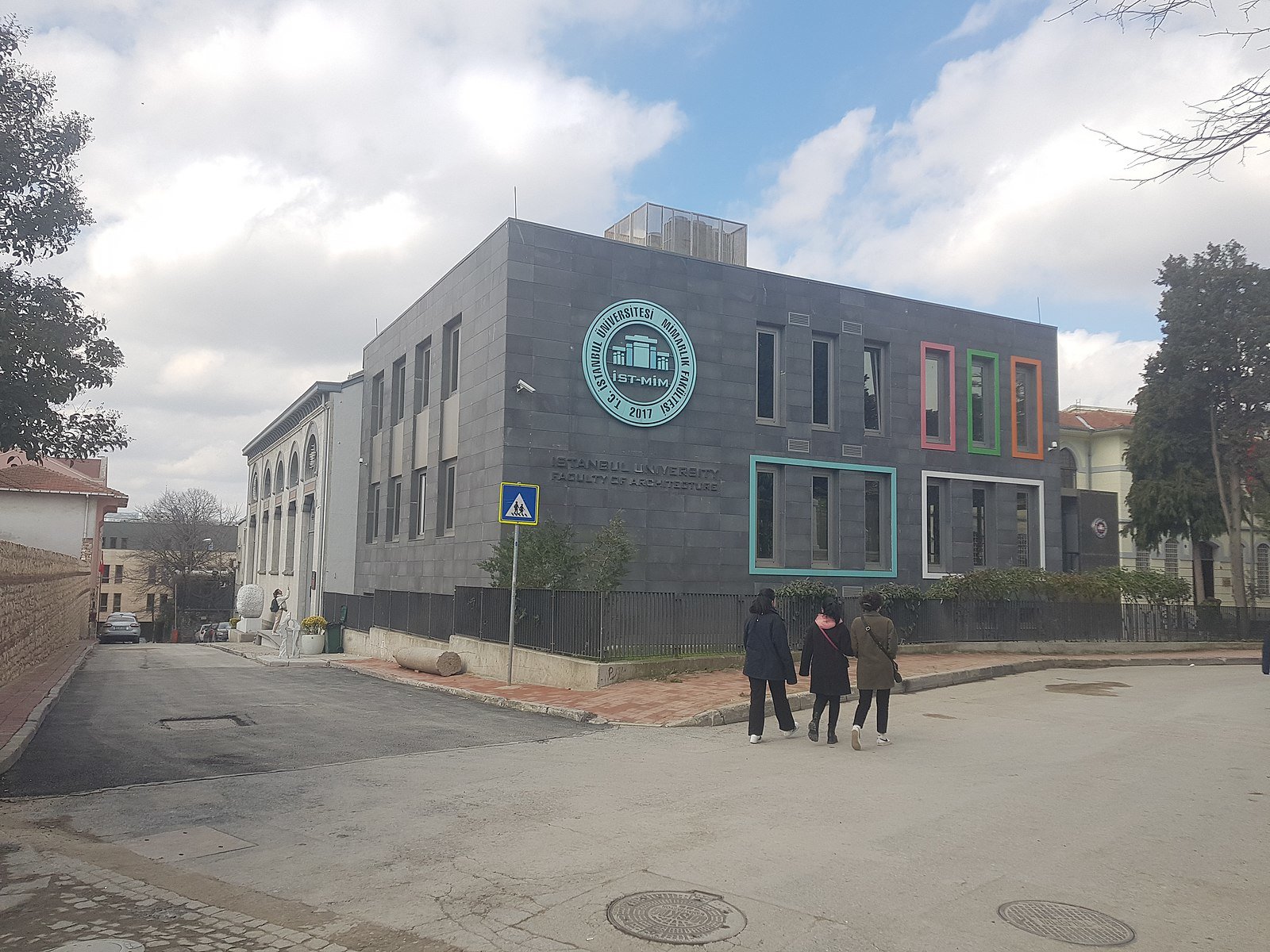 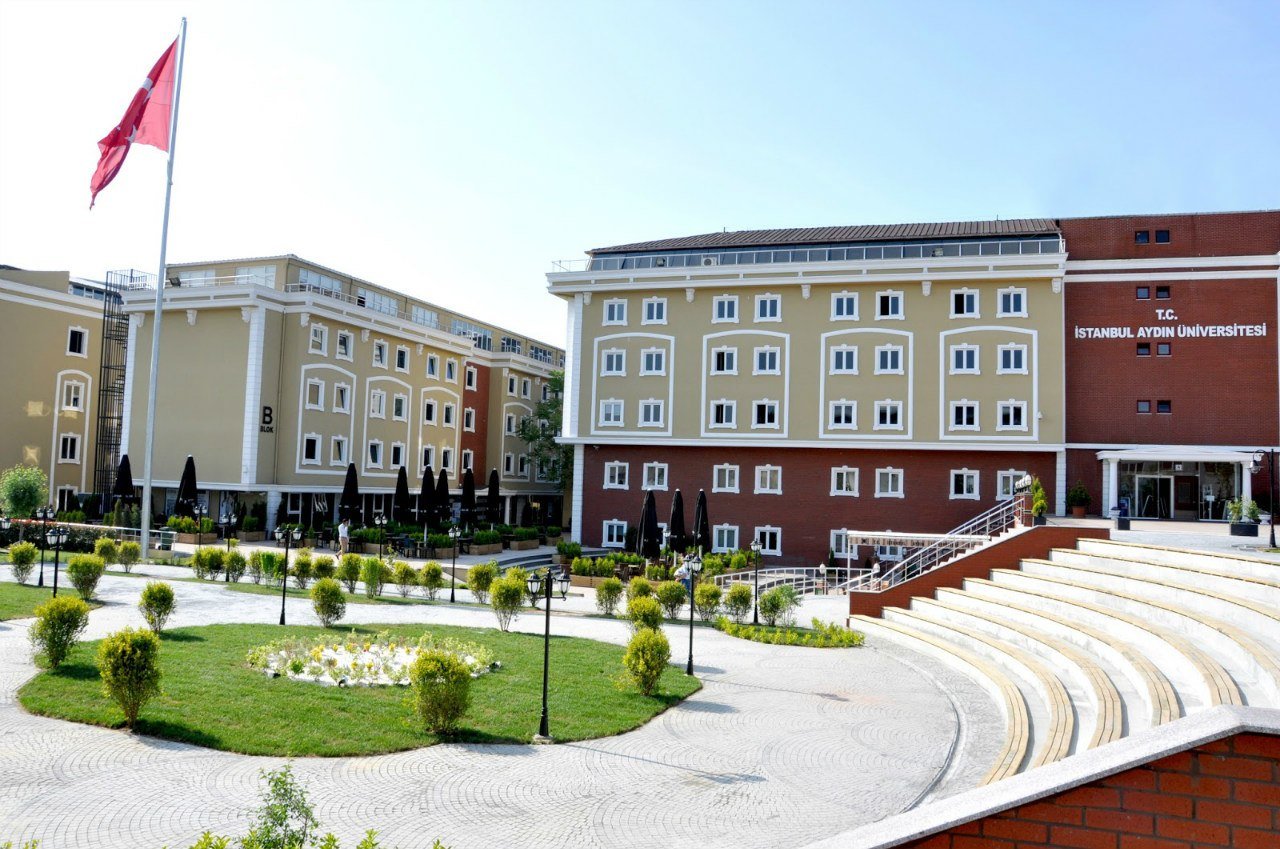 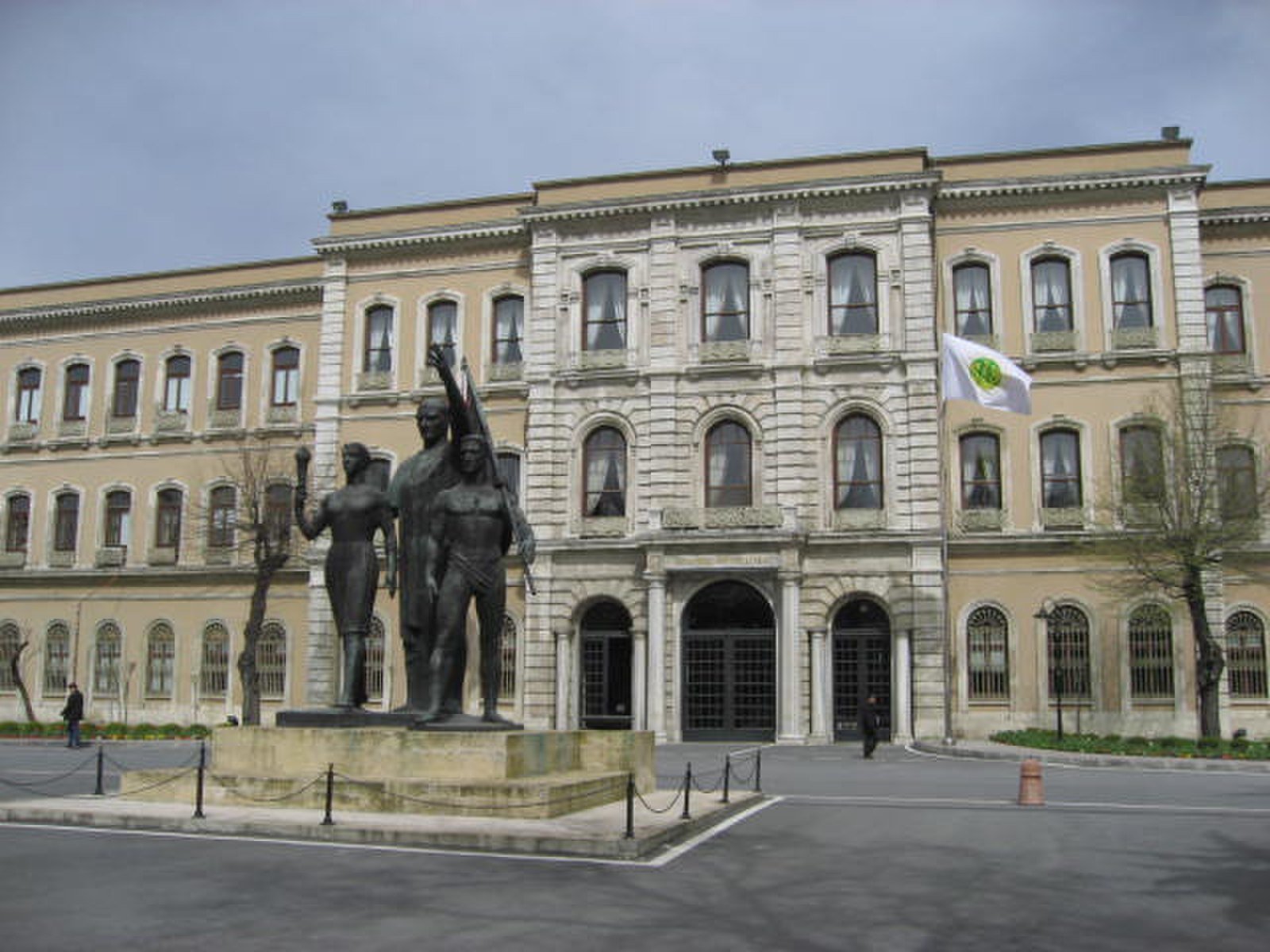 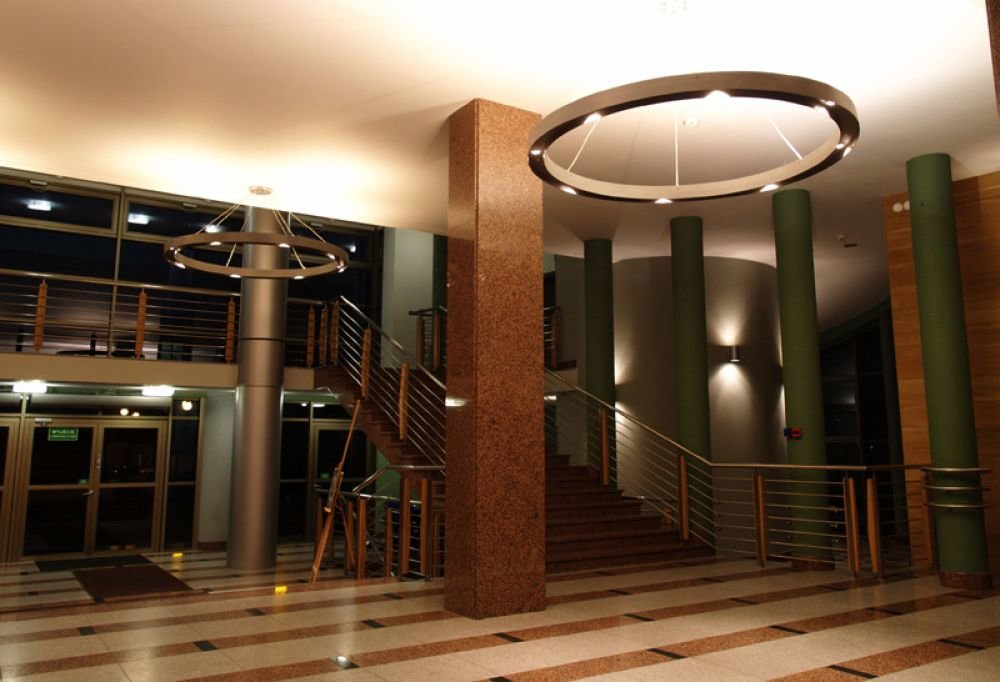 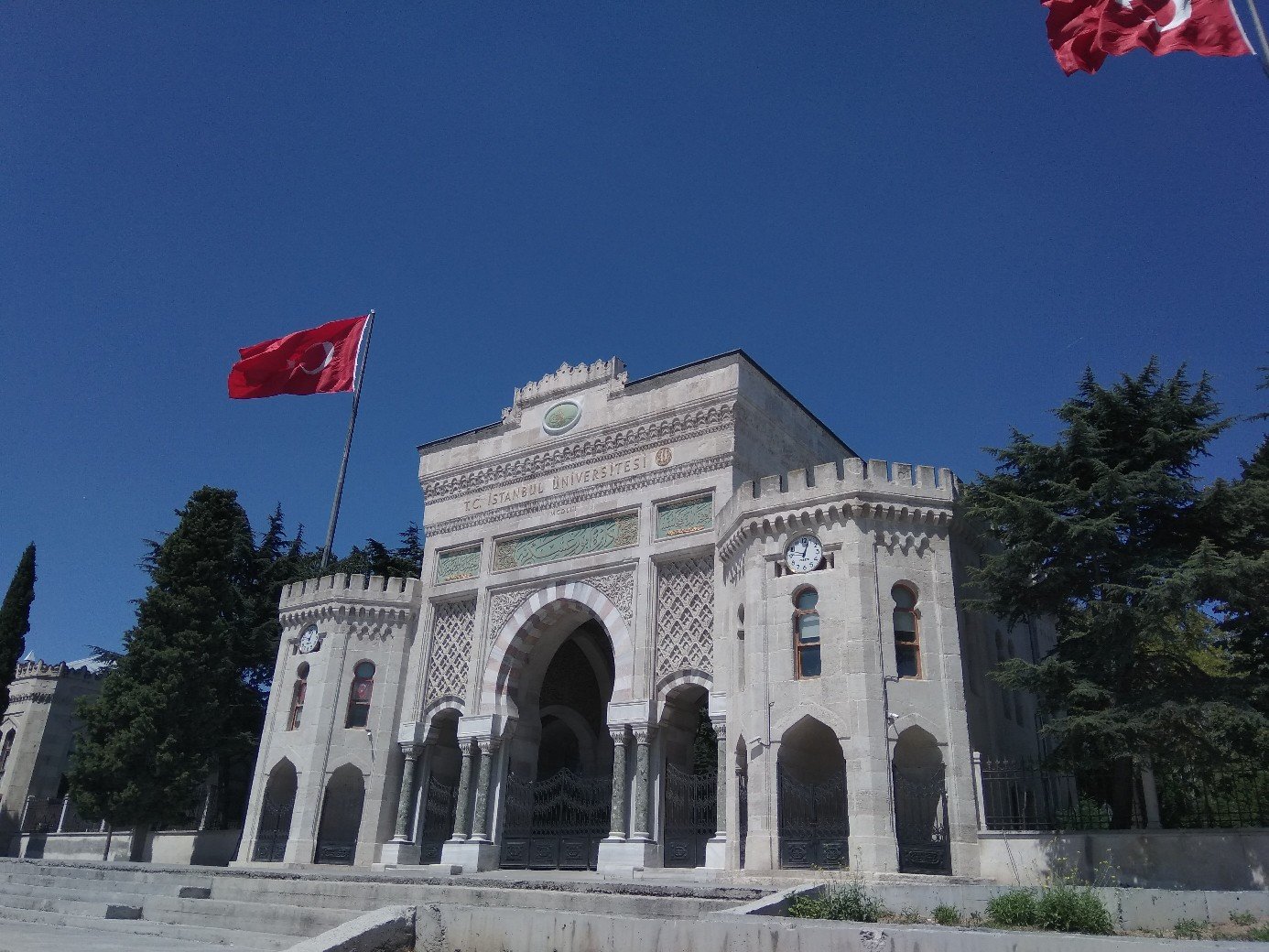 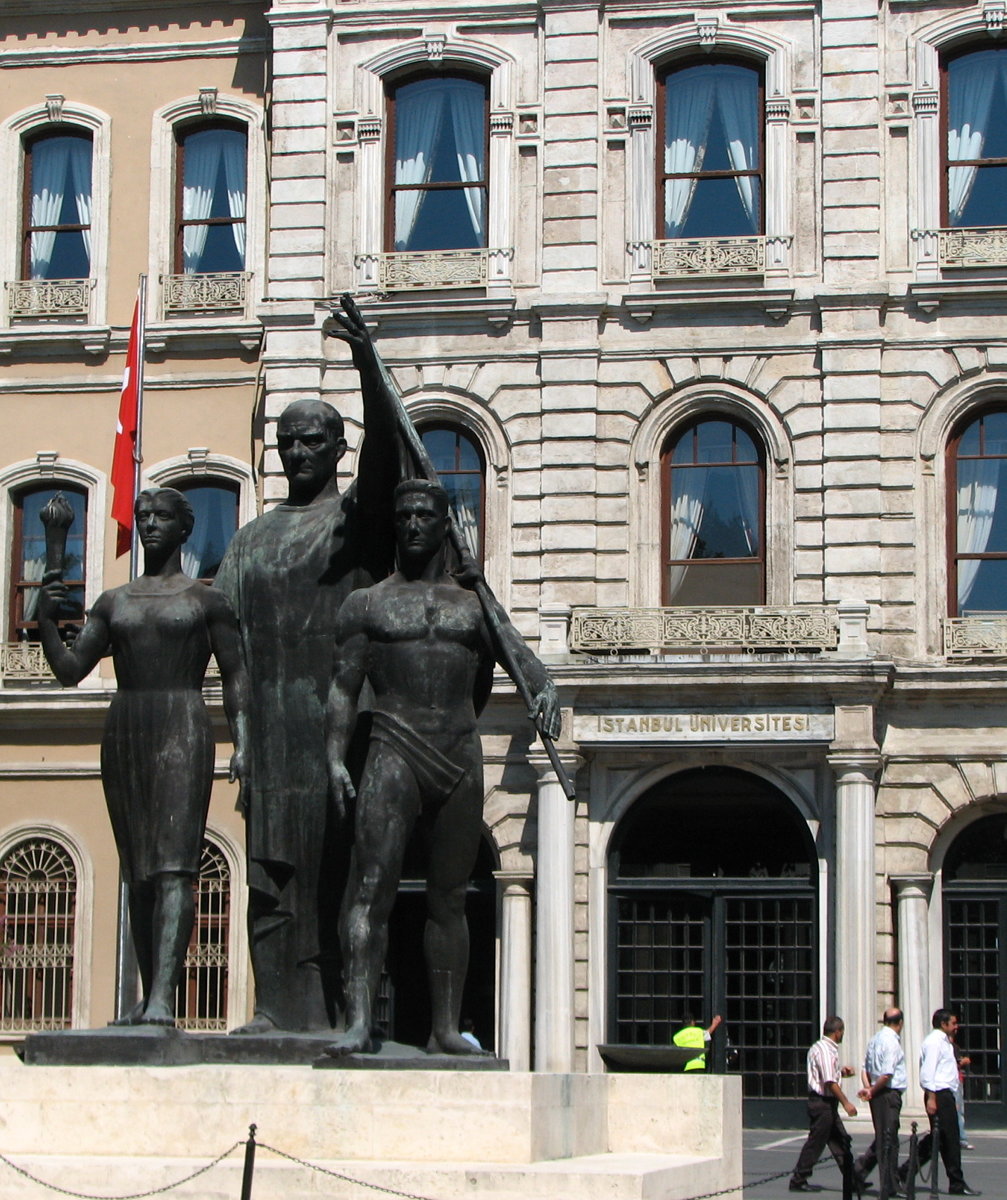 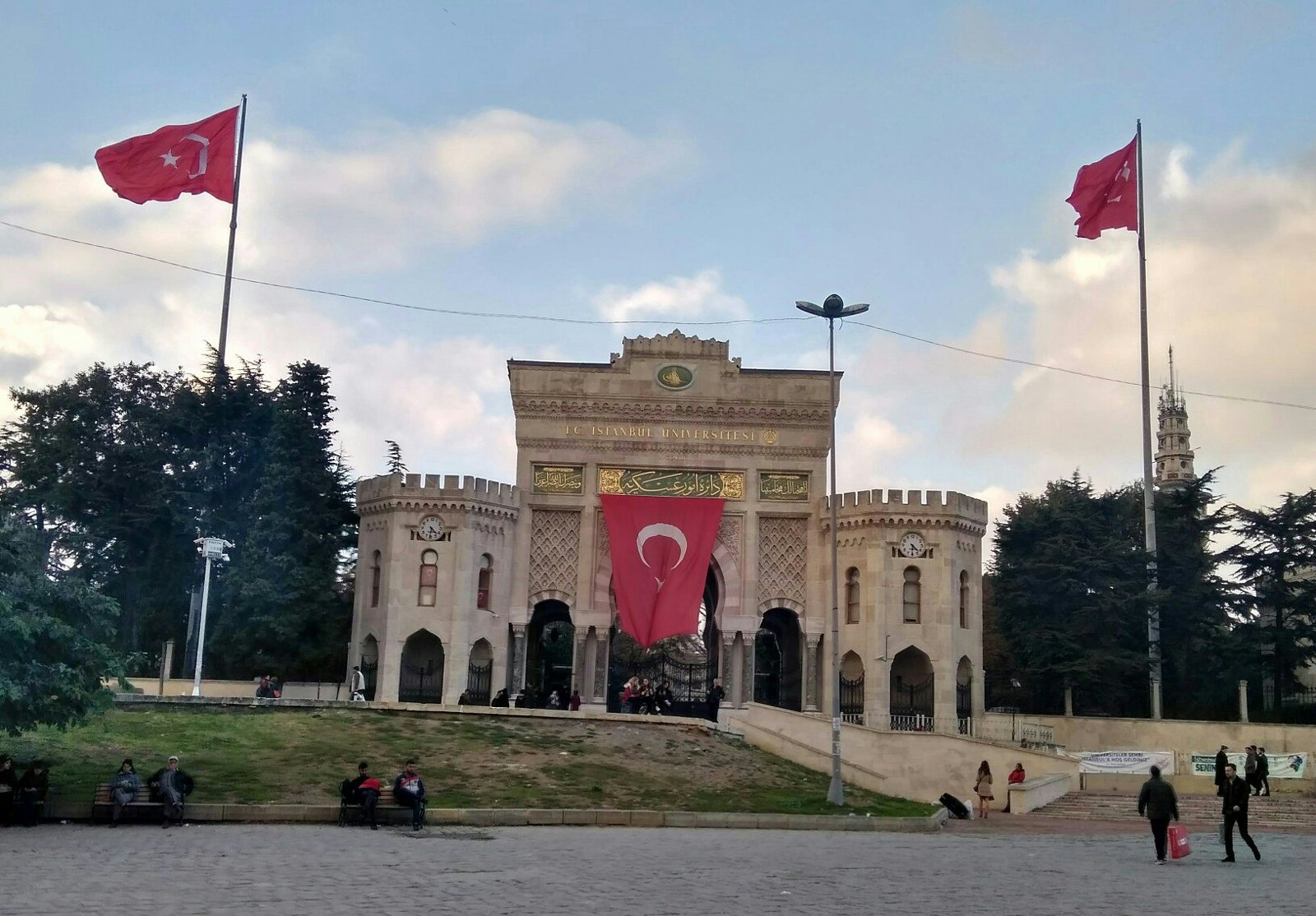 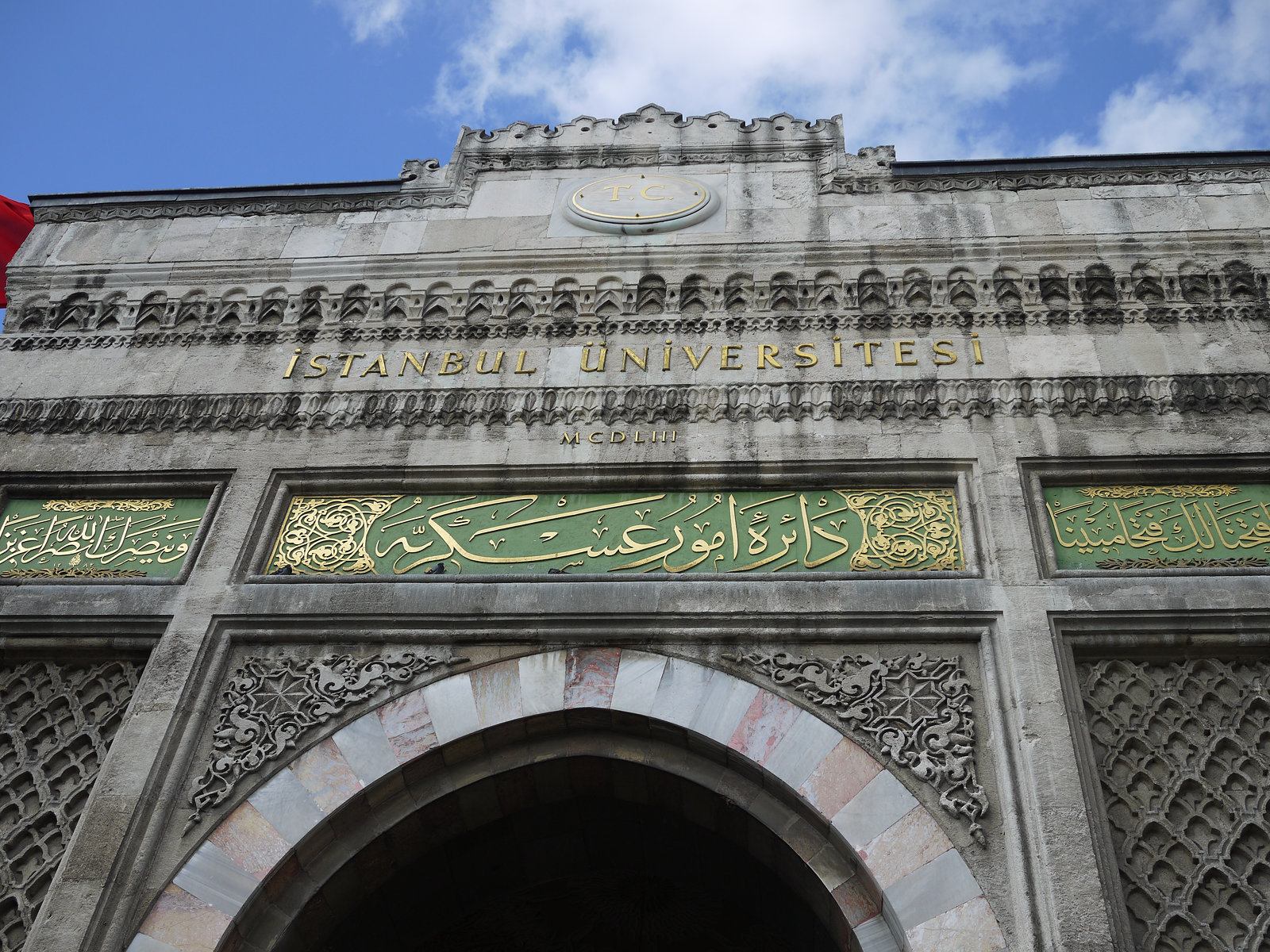 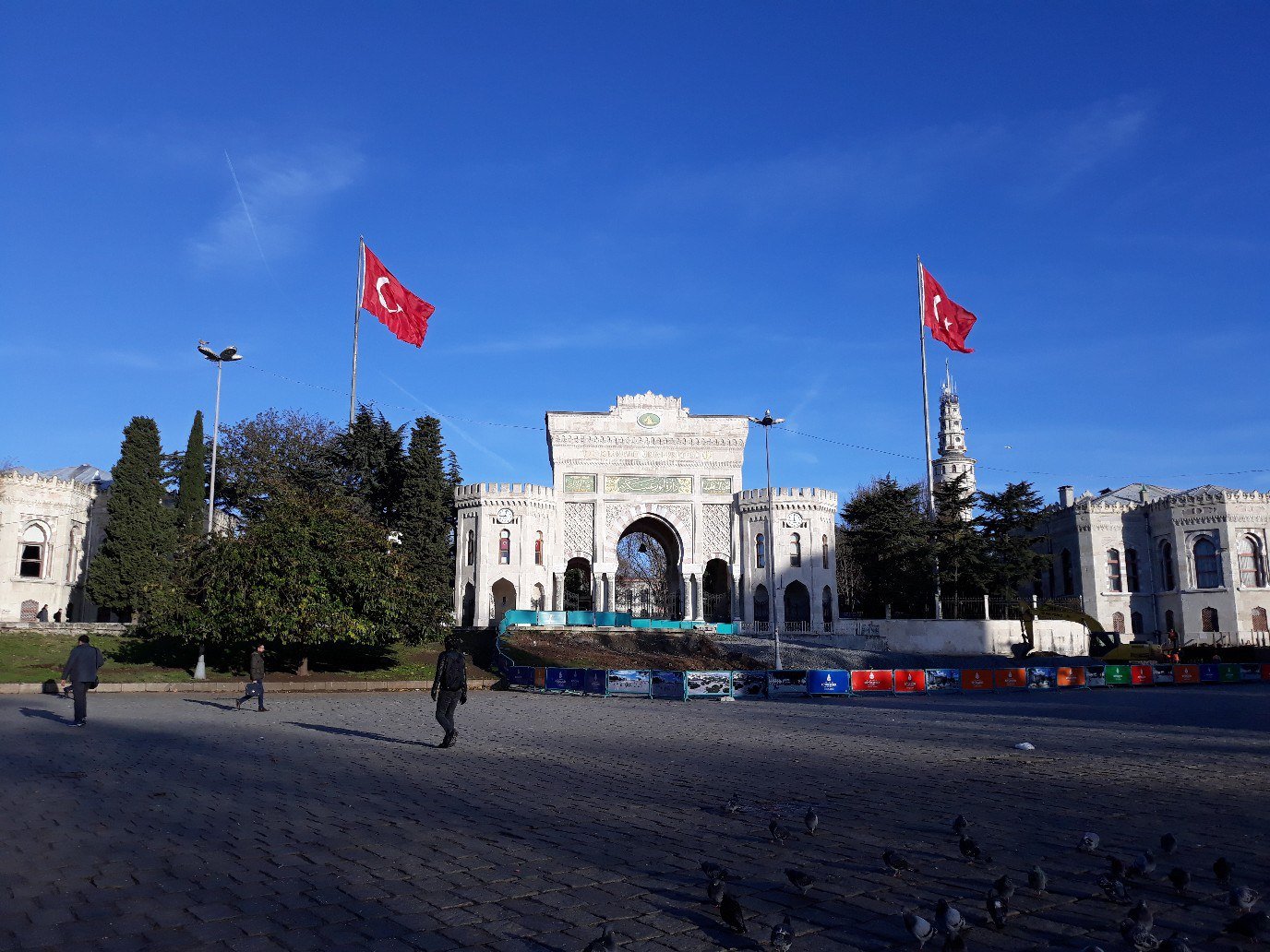 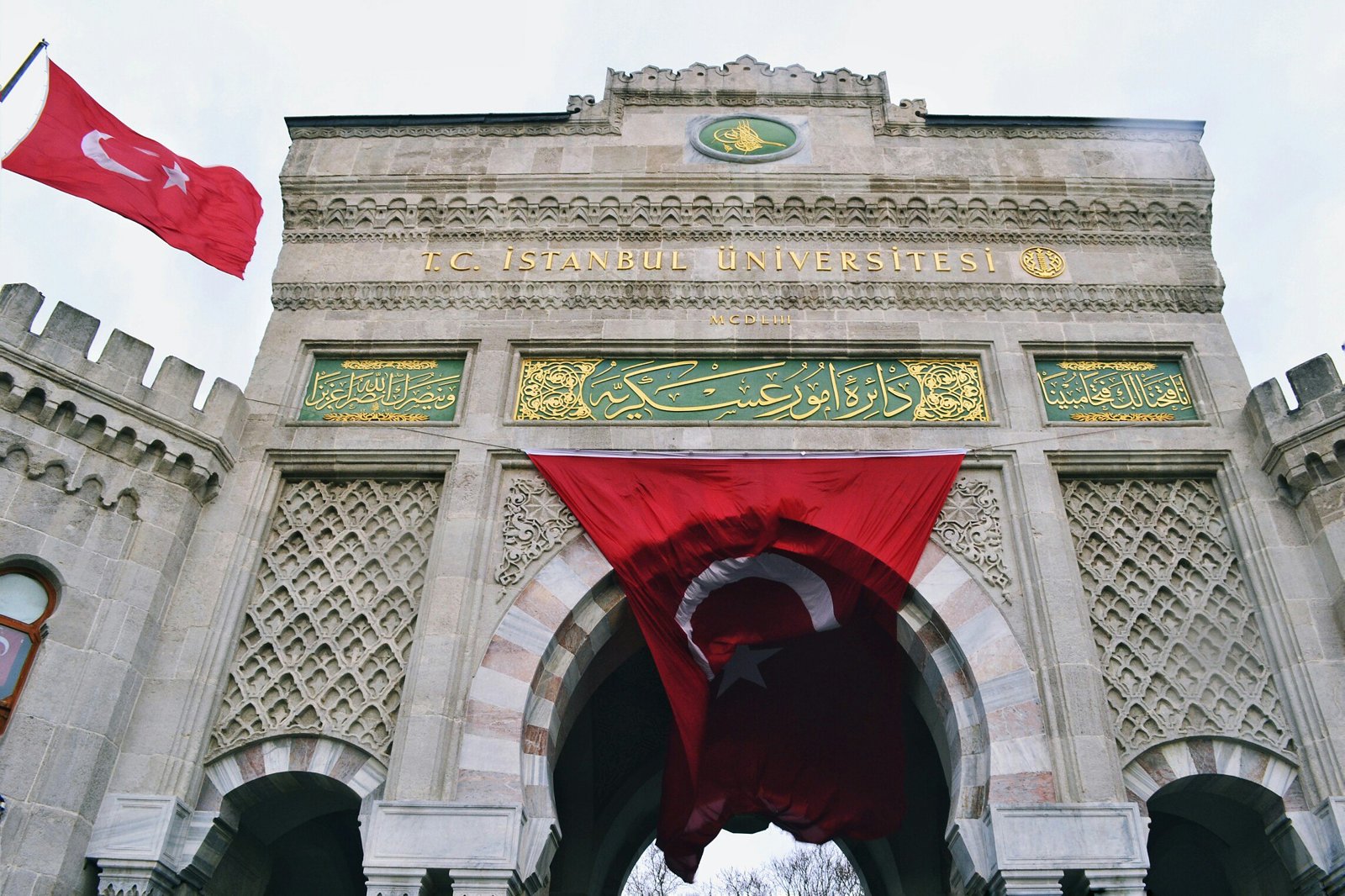 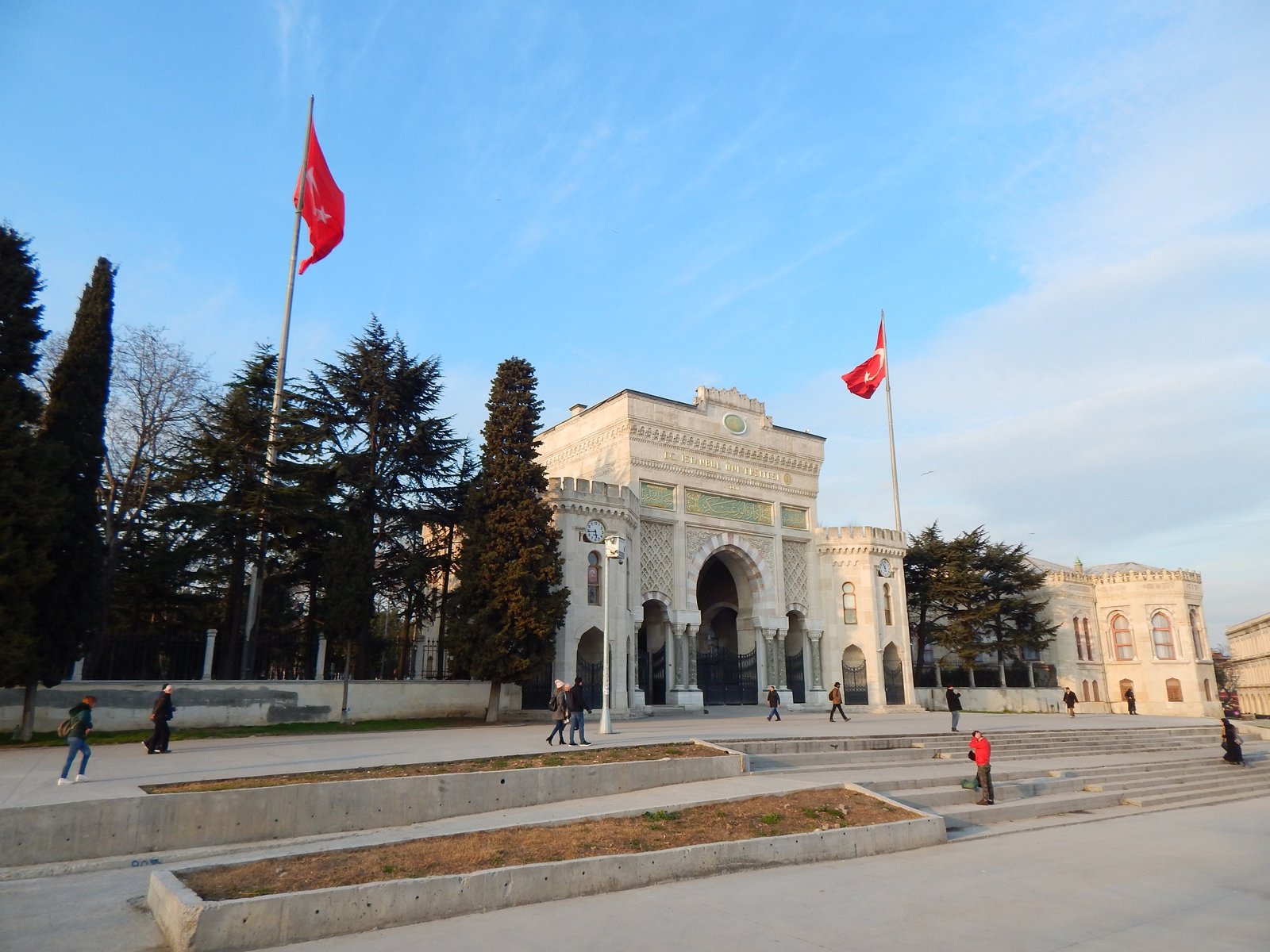 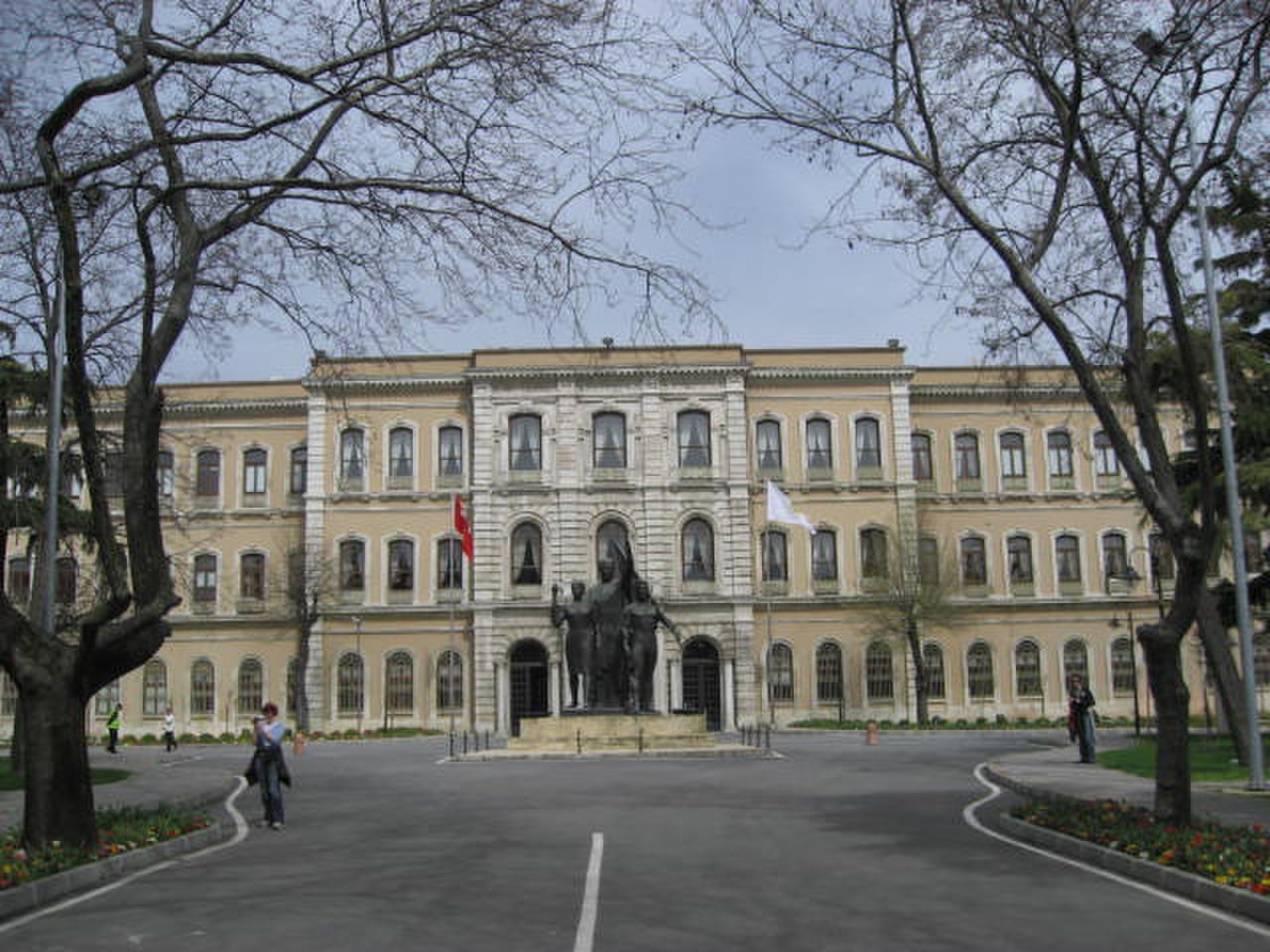 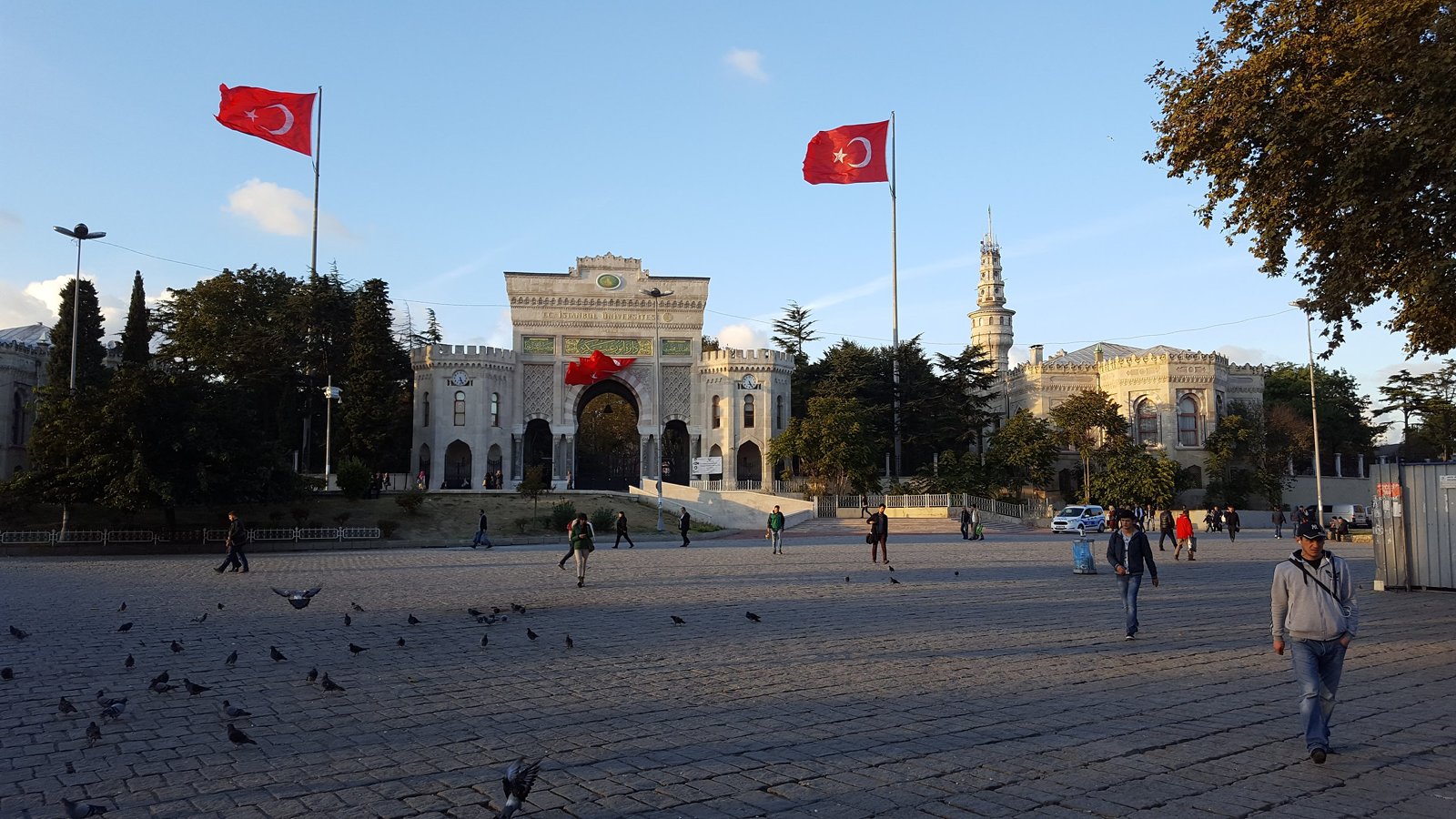 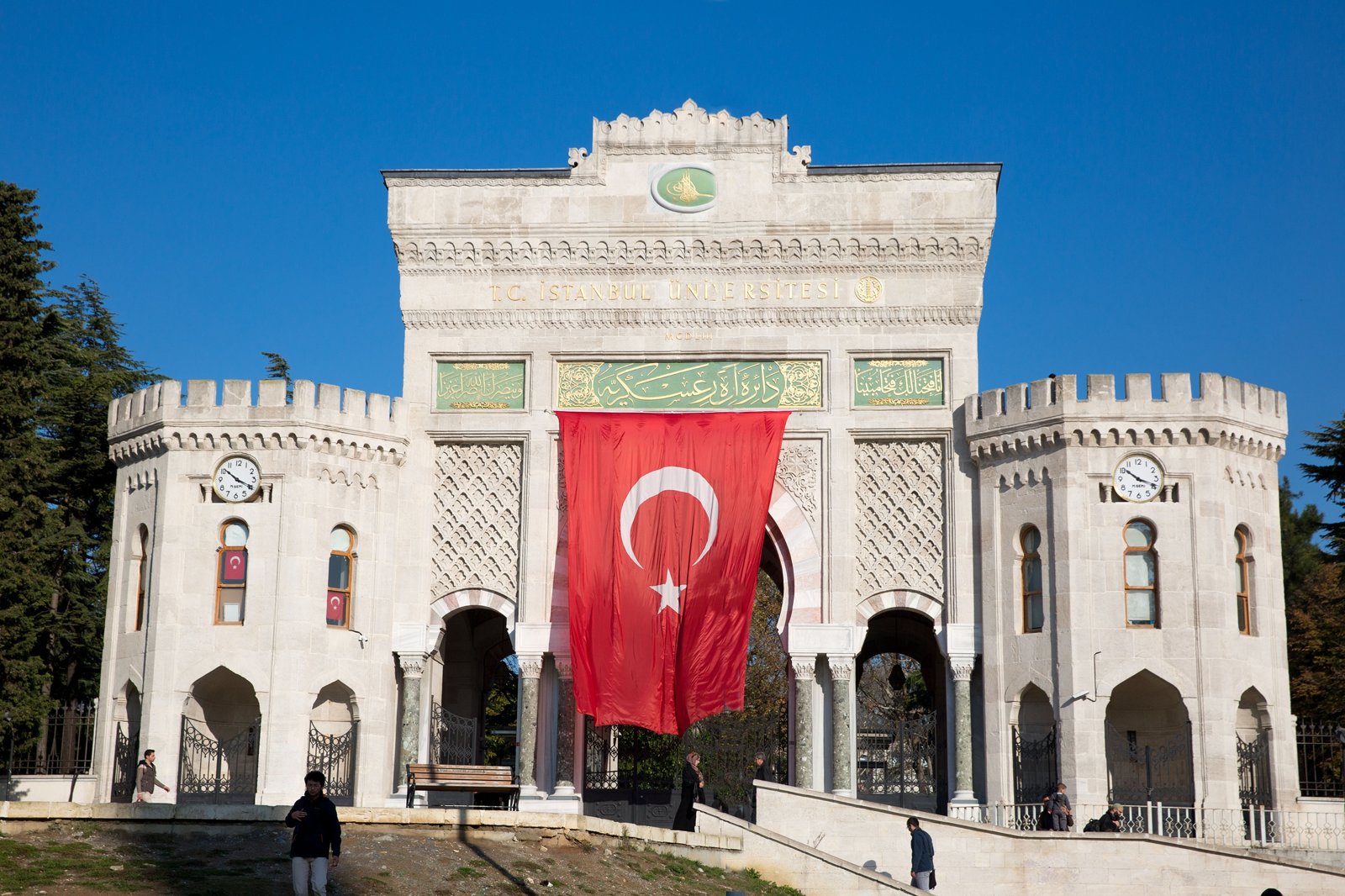 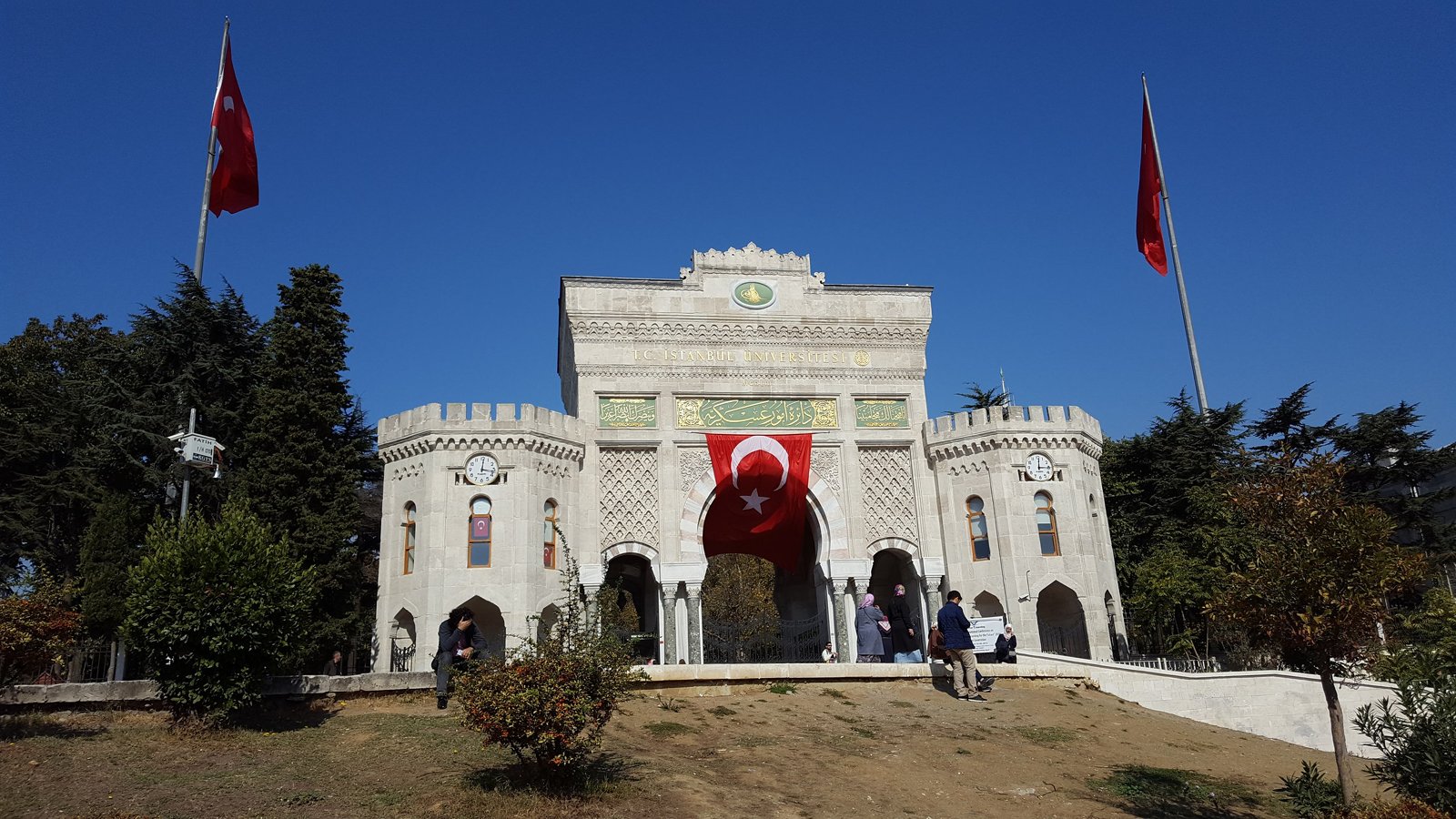 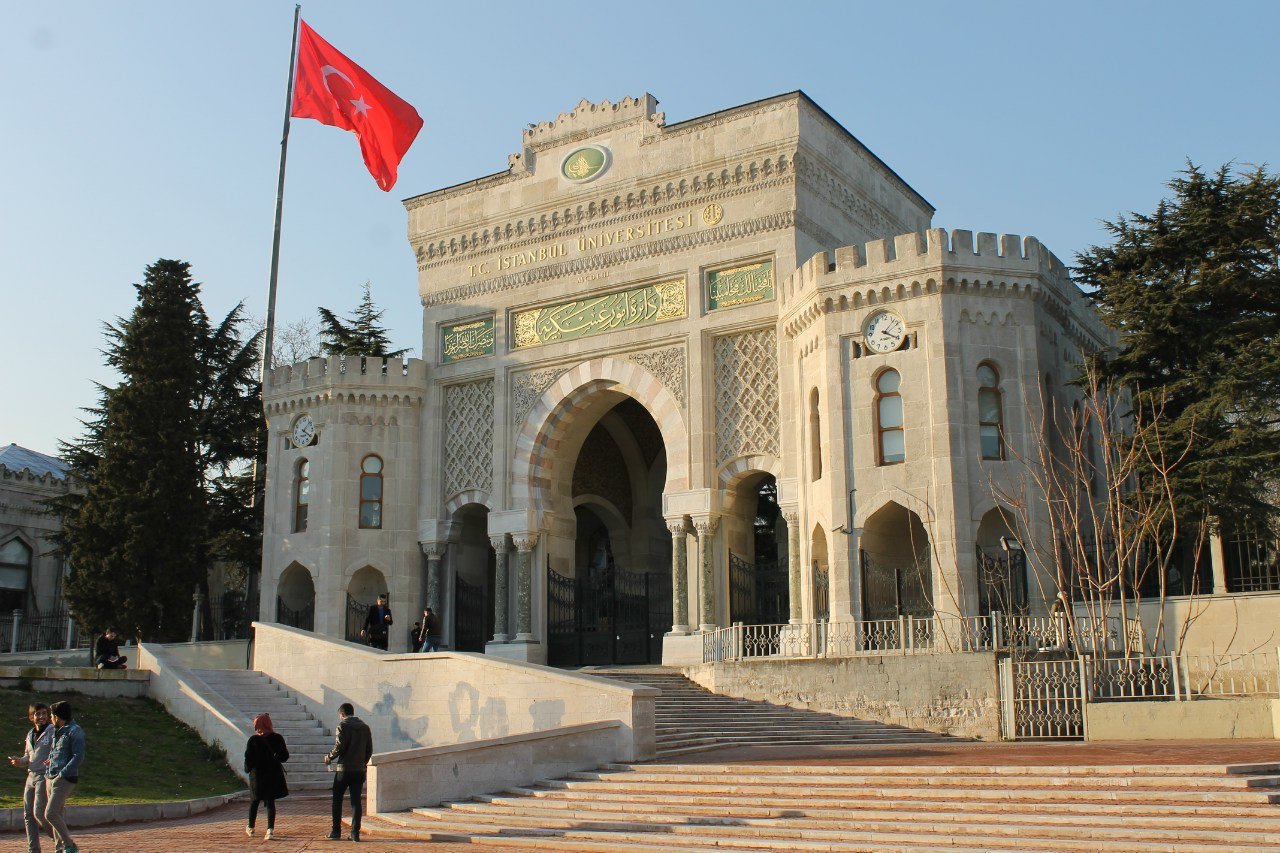 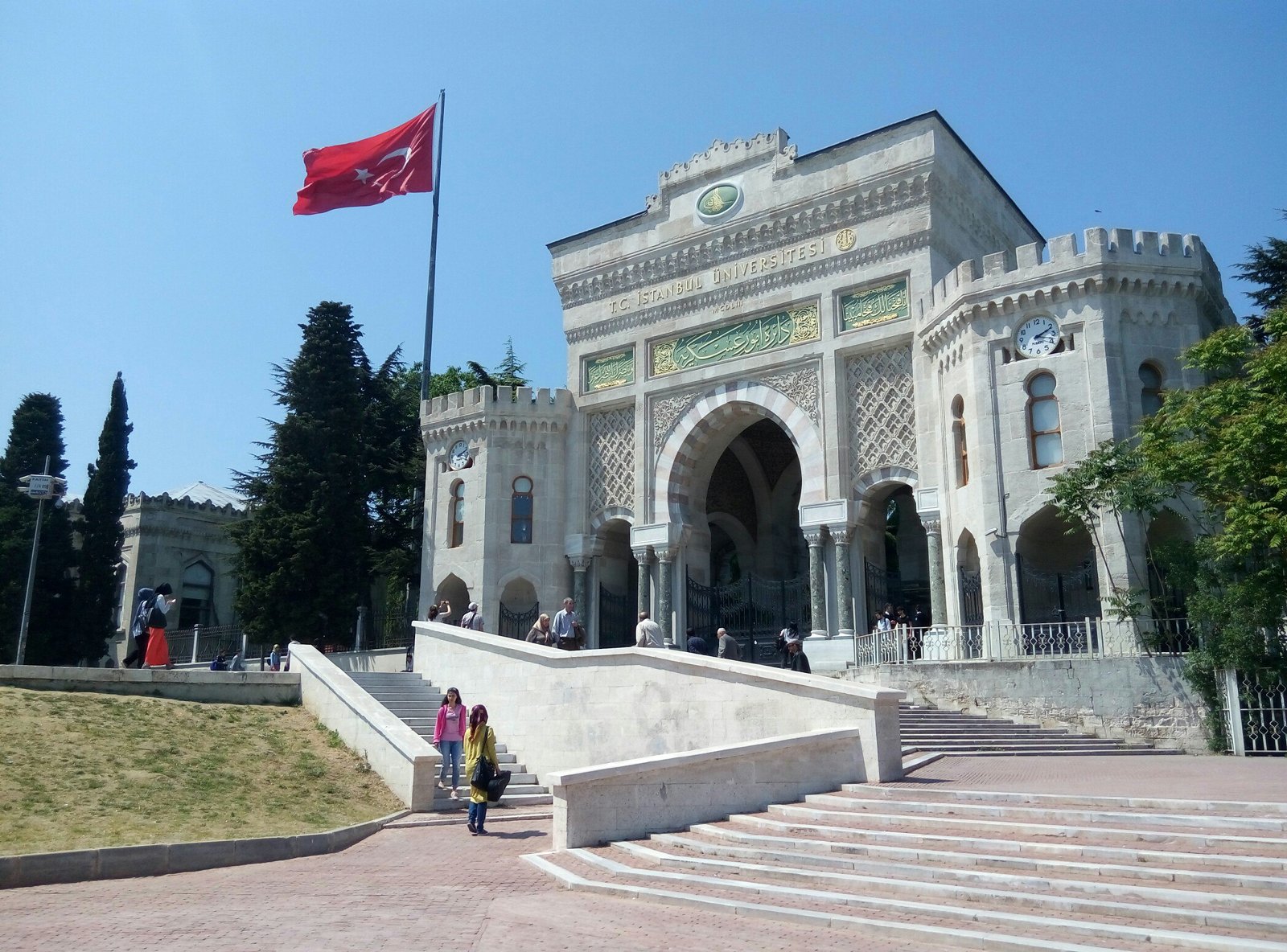 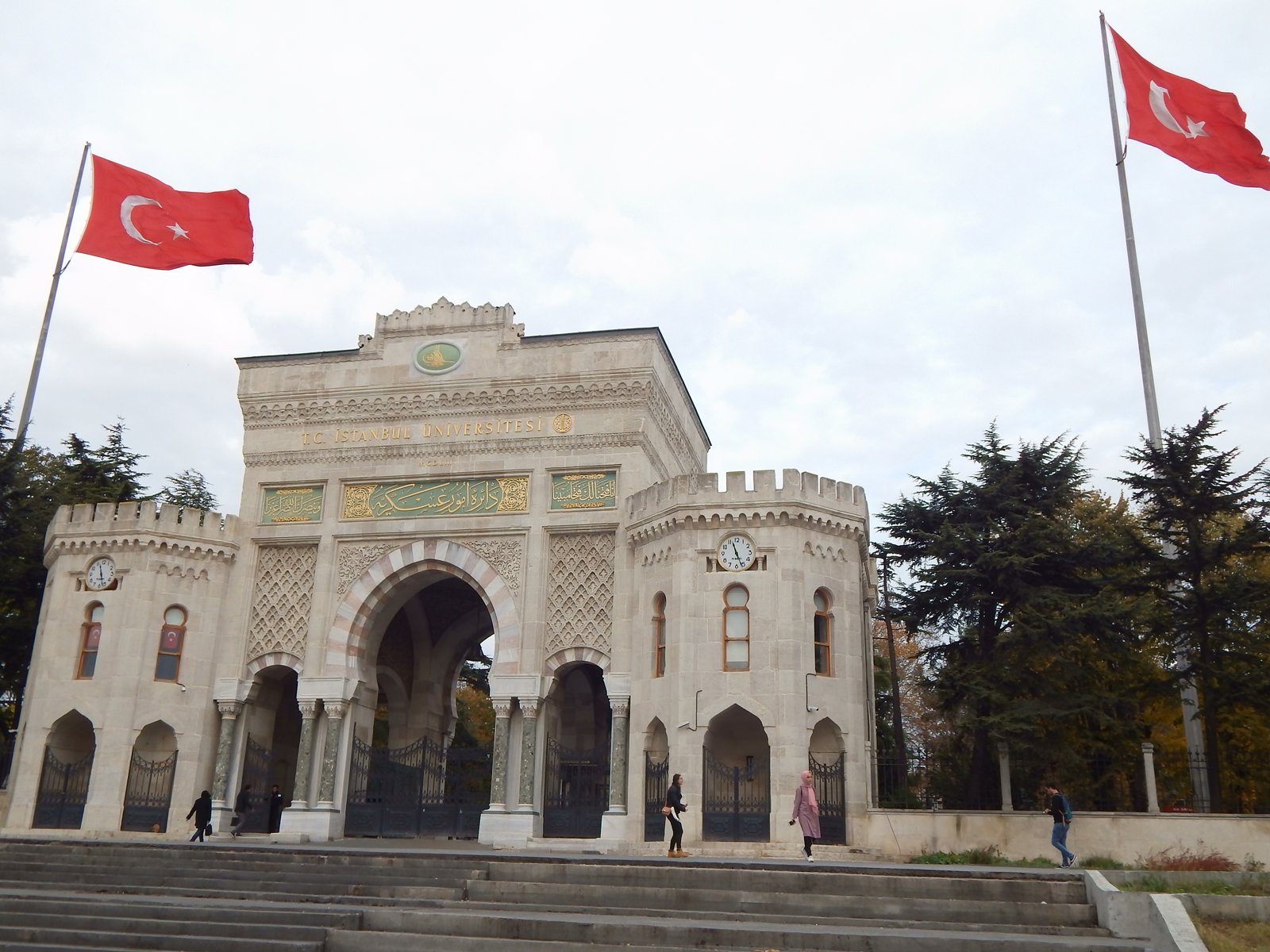 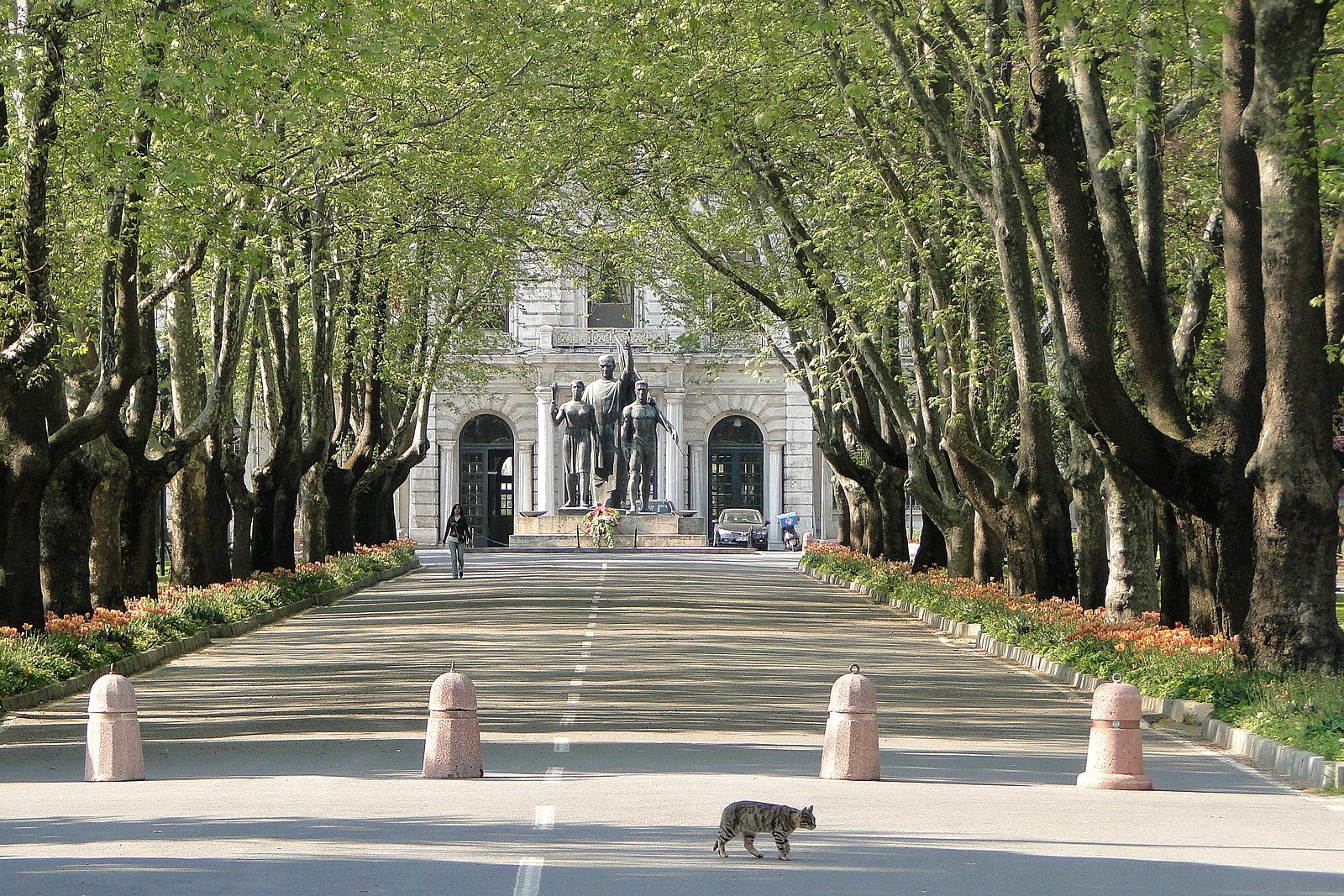 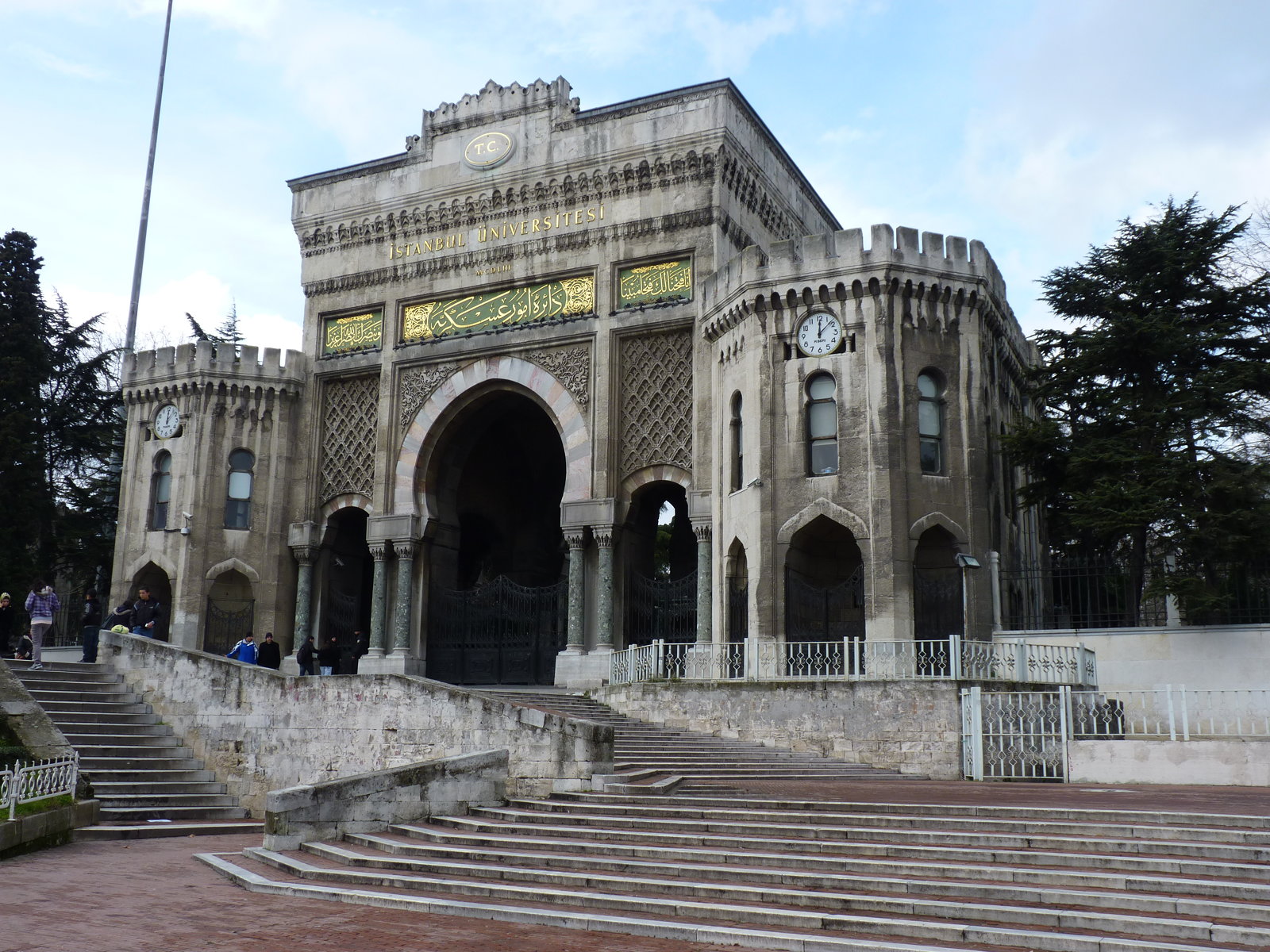