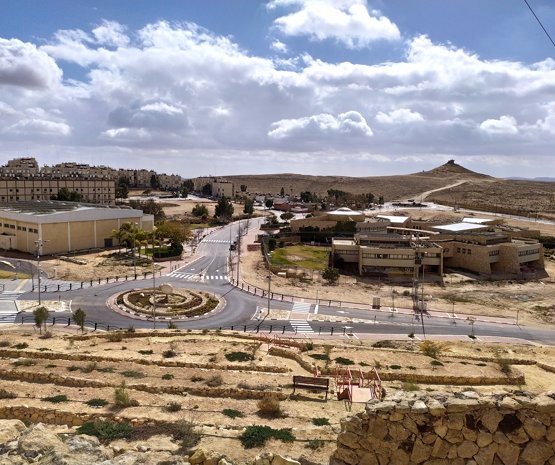 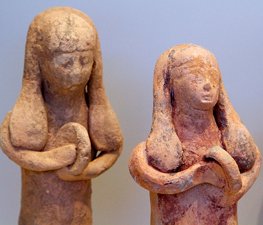 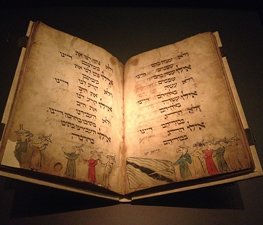 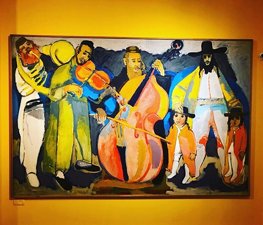 The Israel Museum (Hebrew: מוזיאון ישראל‎, Muze'on Yisrael) was founded in 1965 as Israel's national museum. It is situated on a hill in the Givat Ram neighborhood of Jerusalem, near the Knesset, the Israeli Supreme Court, and the Hebrew University of Jerusalem.

Jerusalem mayor Teddy Kollek was the driving spirit behind the establishment of the museum, one of the leading art and archaeology museums in the world. The Museum has extensive collections of biblical archaeology, Judaica, ethnography, fine art, artifacts from Africa, North and South America, Oceania and the Far East, rare manuscripts, ancient glass and sculpture. A uniquely designed building on the grounds of the museum, the Shrine of the Book, houses the Dead Sea Scrolls and artifacts discovered at Masada.

The director of the museum is James Snyder, former Deputy Director of the Museum of Modern Art in New York, who was appointed in 1997. He is currently overseeing the construction of its new entrance, designed by Jamie Carpenter.

The museum covers nearly 50,000 sq. meters. It attracts 800,000 visitors a year including 100,000 children to its Youth Wing. The Samuel Bronfman Biblical and Archaeological Museum, which is a part of the museum complex, contains various archaeological finds. It has the largest collection of artifacts from Israel in the world.

Shrine of the Book

Main article: Shrine of the Book

The Shrine of the Book houses the Dead Sea Scrolls, discovered 1947–56 in 11 caves in and around the Wadi Qumran. An elaborate planning process of seven years led to the building's eventual construction in 1965 which was funded by the family of David Samuel Gottesman, the Hungarian émigré, the philanthropist who had purchased the scrolls as a gift to the State of Israel.

The shrine is built as a white dome, covering a structure placed two-thirds below the ground. The dome is reflected in a pool of water that surrounds it. Across from the white dome is a black basalt wall. The colors and shapes of the building are based on the imagery of the Scroll of the War of the Sons of Light Against the Sons of Darkness, whereas the white dome symbolizes the Sons of Light and the black wall symbolizes the Sons of Darkness. The interior of the shrine was designed to depict the environment in which the scrolls were found. There is also a permanent display on life in the Qumran, where the scrolls were written. The entire structure was designed to resemble a pot in which the scrolls were found. It was designed by Austrian architect Fredrick Kiesler and opened in 1965.

As the fragility of the scrolls makes it impossible to display all on a continuous basis, a system of rotation is used. After a scroll has been exhibited for 3–6 months, it is removed from its showcase and placed temporarily in a special storeroom, where it "rests" from exposure. The museum also holds other rare ancient manuscripts and displays The Aleppo Codex, which is from the 10th-century and is believed to be the oldest complete Bible in Hebrew.

One of the recent additions to the Museum is the Second Temple Era model of Jerusalem. The model reconstructs the topography and architectural character of the city as it was prior to 66 CE, the year in which the Great Revolt against the Romans erupted, leading to the eventual destruction of the city and the Temple. Originally constructed on the grounds of Jerusalem’s Holyland Hotel, the model, which includes a replica of the Herod's Temple, is now a permanent feature of the Museum’s 20-acre (81,000 m2) campus, adjacent to the Shrine of the Book.

The Israel Museum holds a large collection of paintings representing a wide range of periods, styles, subjects and regions of origin. Painters in the collection include such international figures as Rembrandt and Camille Pissarro as well as such Israeli and Jewish artists as Abel Pann and Marc Chagall.

The museum holds an important collection of Jewish ceremonial art from all parts of the world and all periods.

The Youth Wing of the museum was opened in 1966. The wing combines annual original artworks of Israeli and international artists, with educational activities. There are also a variety of workshops for children and adults.

霜秋中的大松鼠
What a great place for exploring and learning!! If you go through all the rooms, you will definitely have a complete picture of human history. Everybody should go there if you visit Israel.

Louis Train
Don't try to do it all at once. The collections of archeology and art are each huge and incredible and could take hours. Do the Dead Sea Scrolls on your first visit.

Rozi Levi
The most interesting and magical museum there is in Israel, hands down. Wide range of work from contemporary art to Jewish life (full on synagogues included)!

Betsy Karpenkopf
Great museum with excellent permanent exhibits and changing ones. There's always something interesting to see. The sculpture garden is outstanding as is the Youth Wing.

The Israel Museum on Foursquare

A luxurious apartment in the center of Jerusalem

Add to wishlist
I've been here
Visited
Monastery of the Cross

The Museum of Underground Prisoners is a museum in Jerusalem, Israel,

Add to wishlist
I've been here
Visited
Tower of David

The National Gallery of Australia is the premier art gallery and 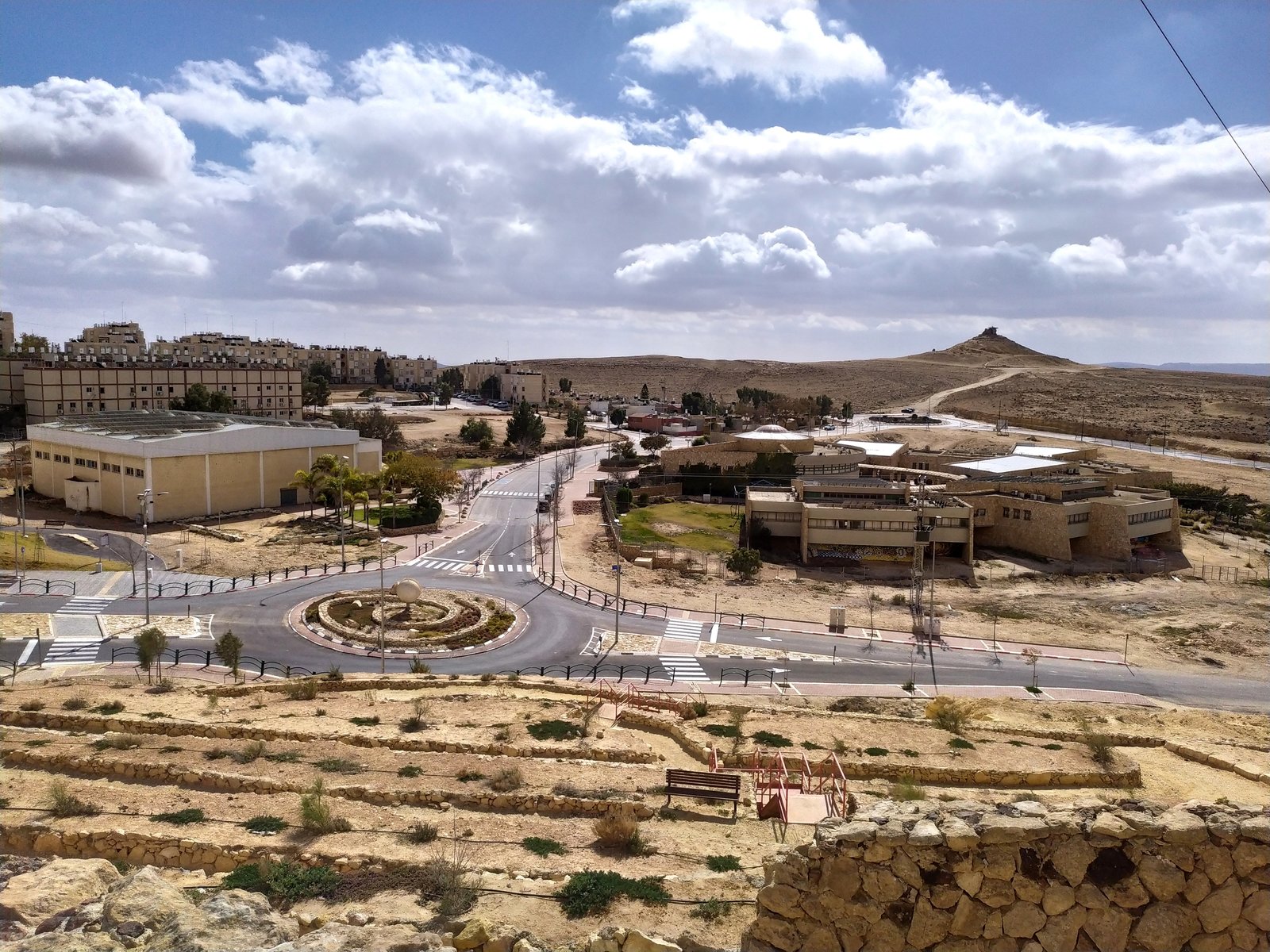 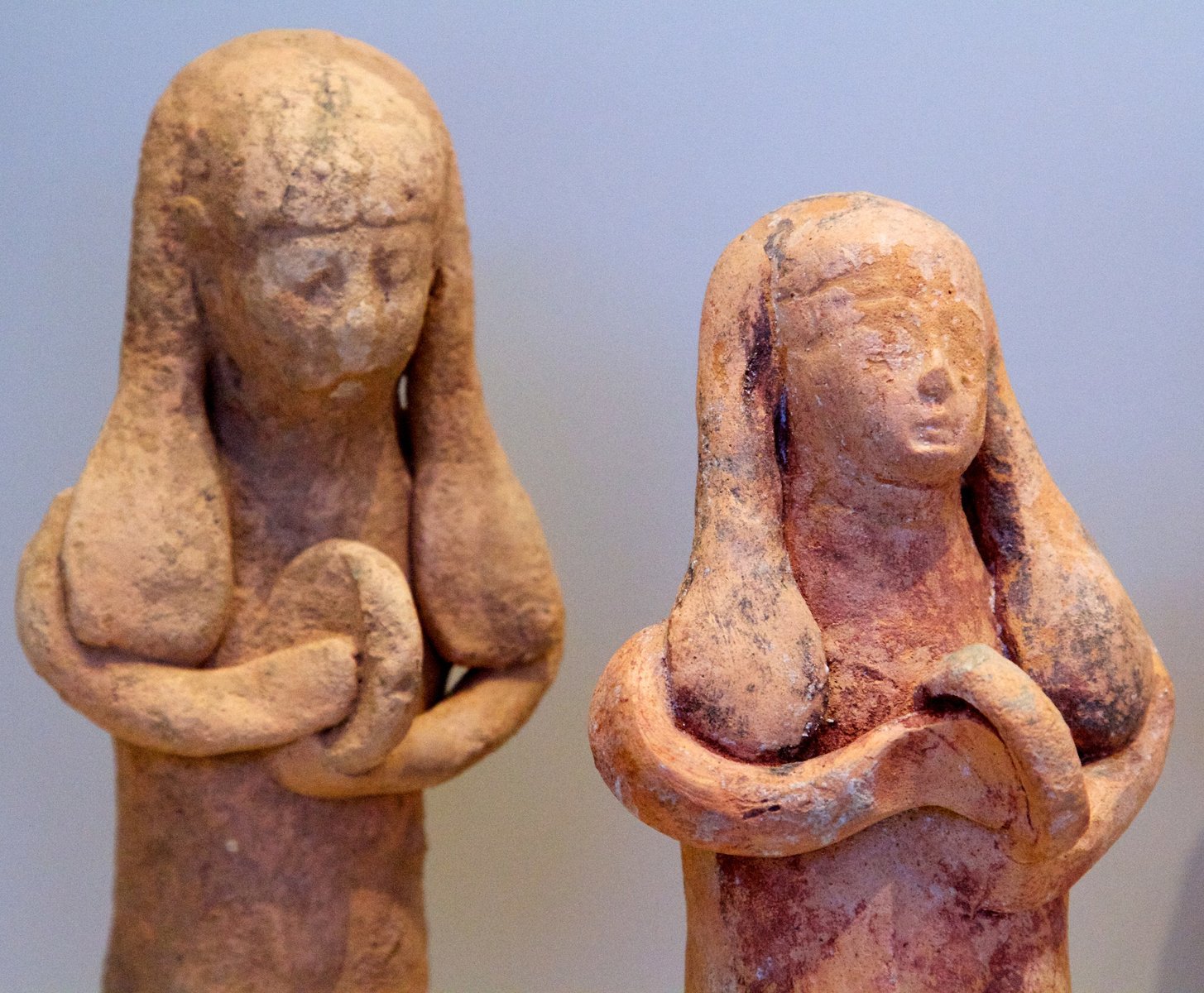 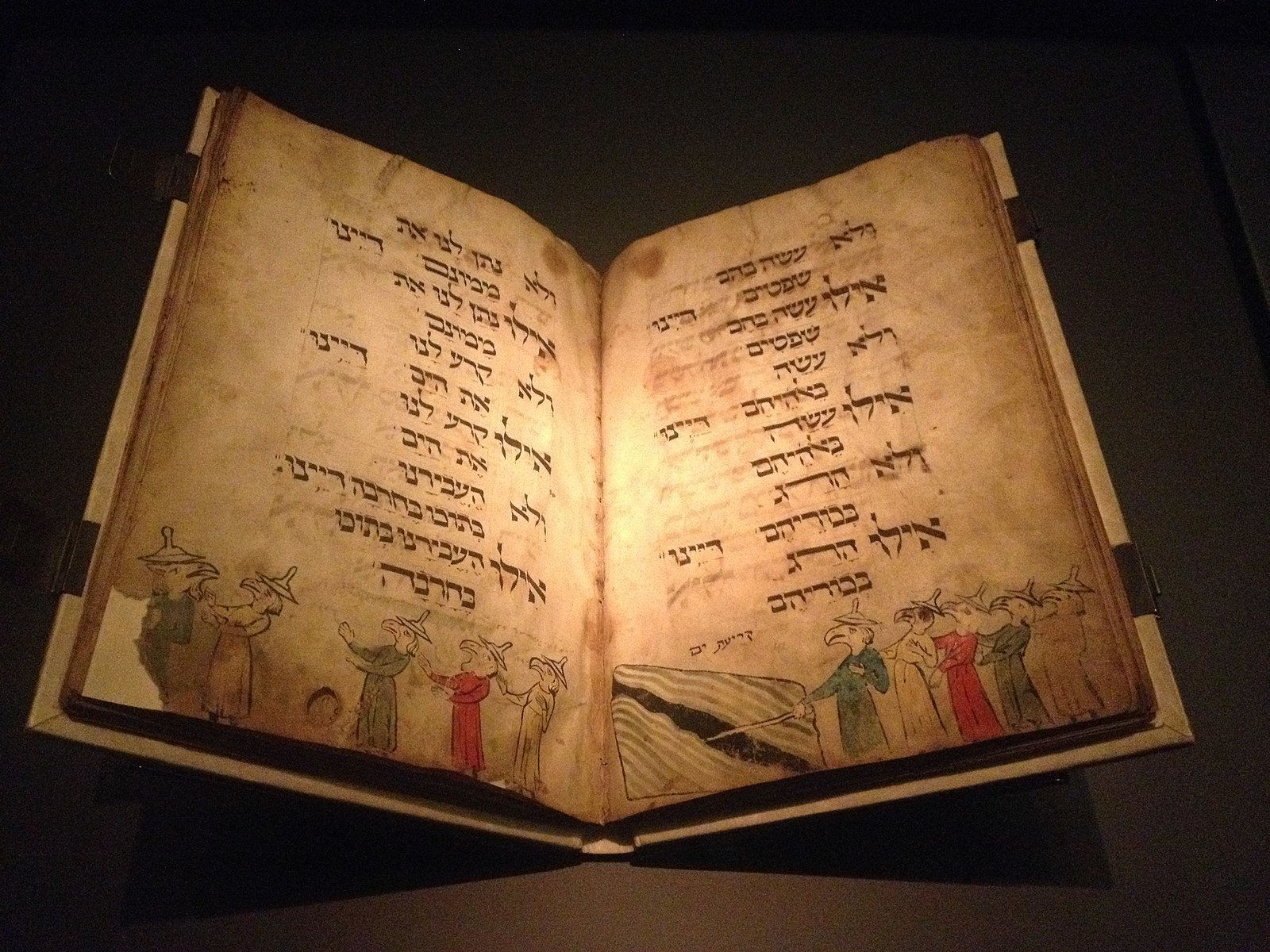 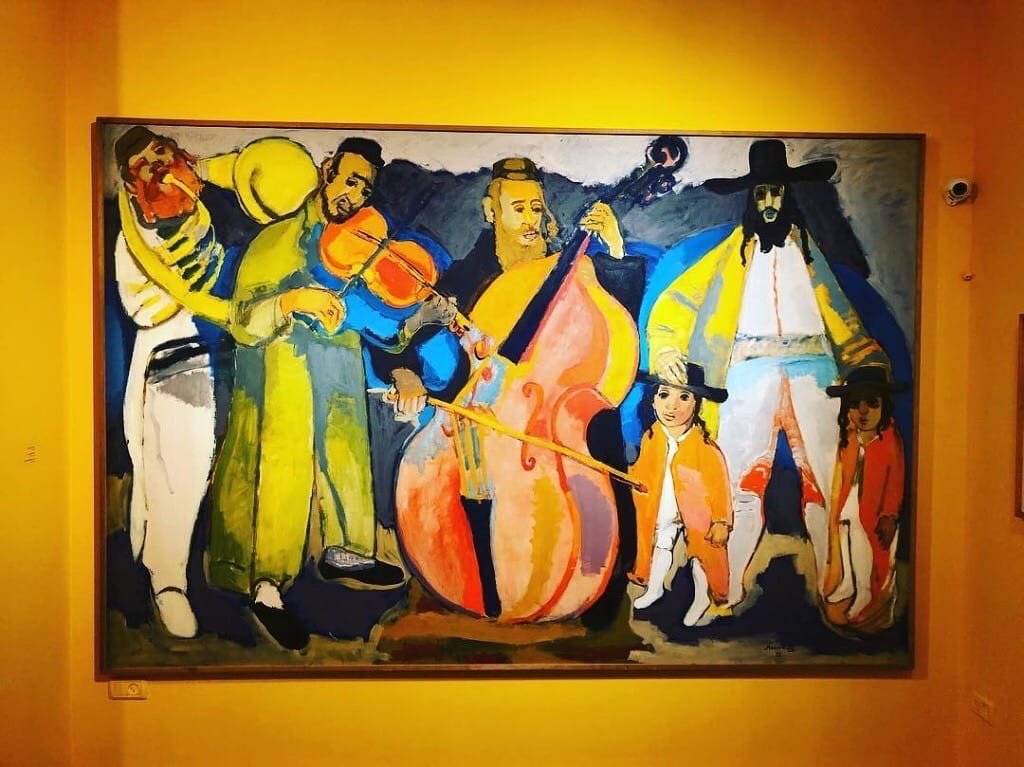 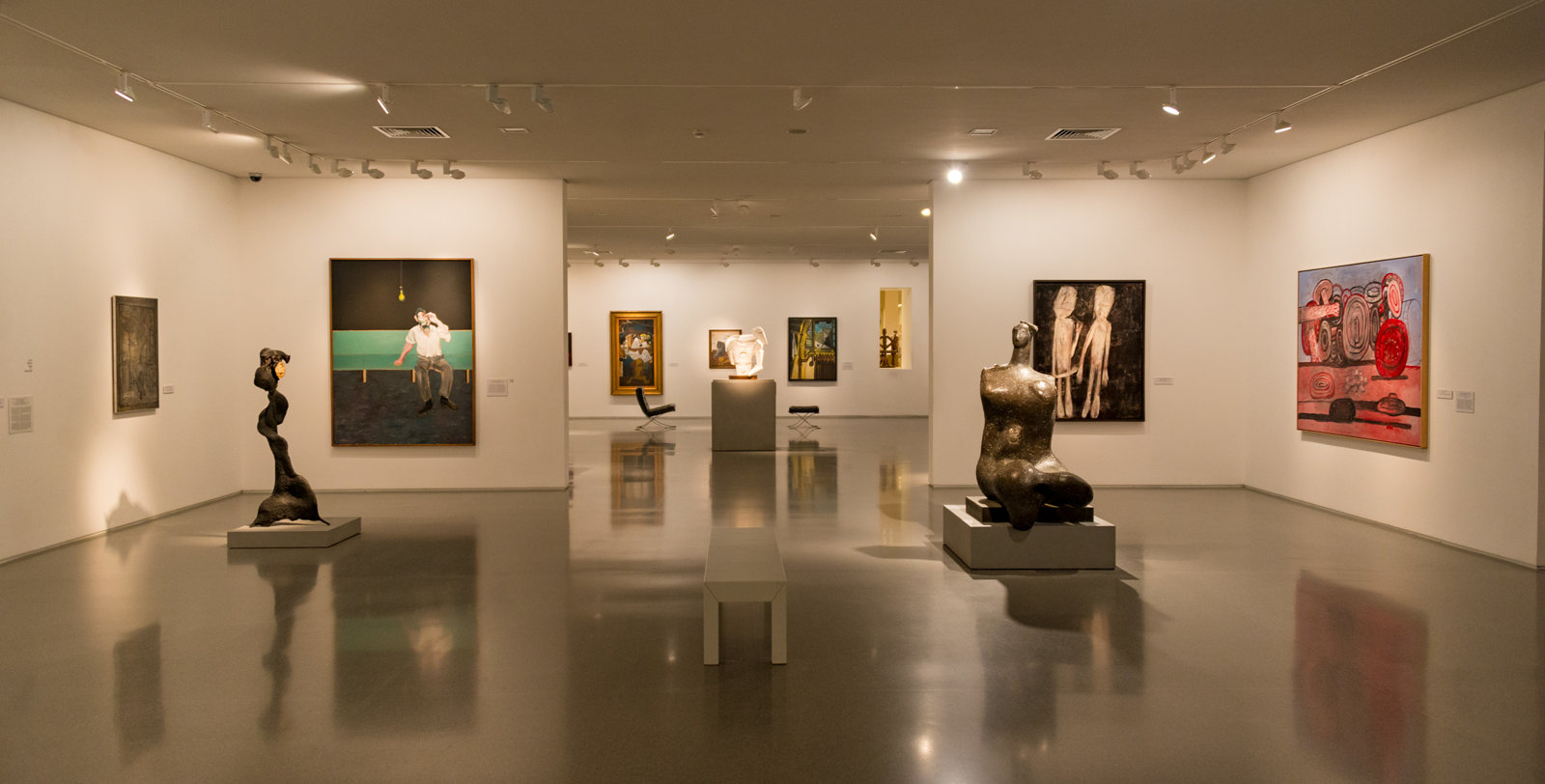 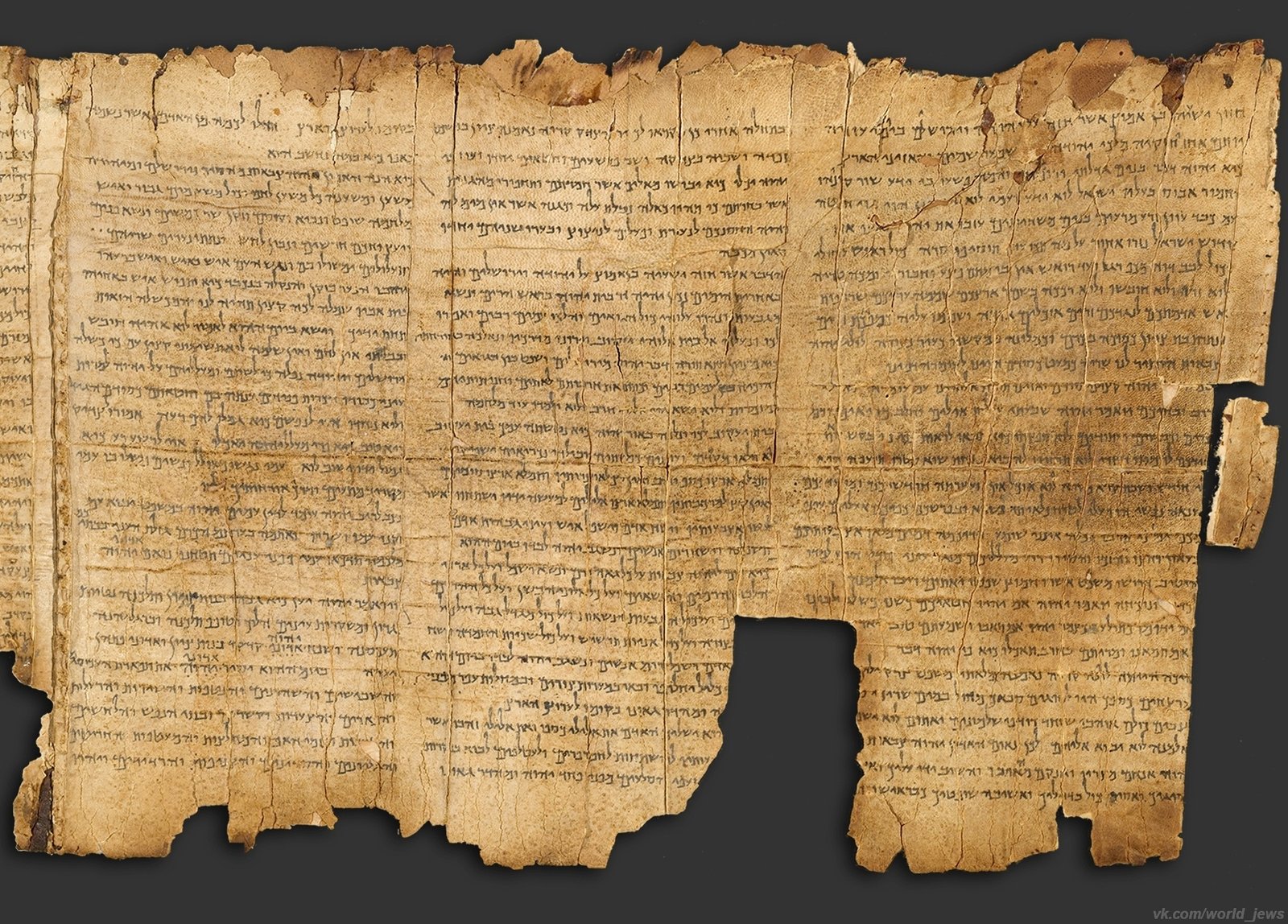 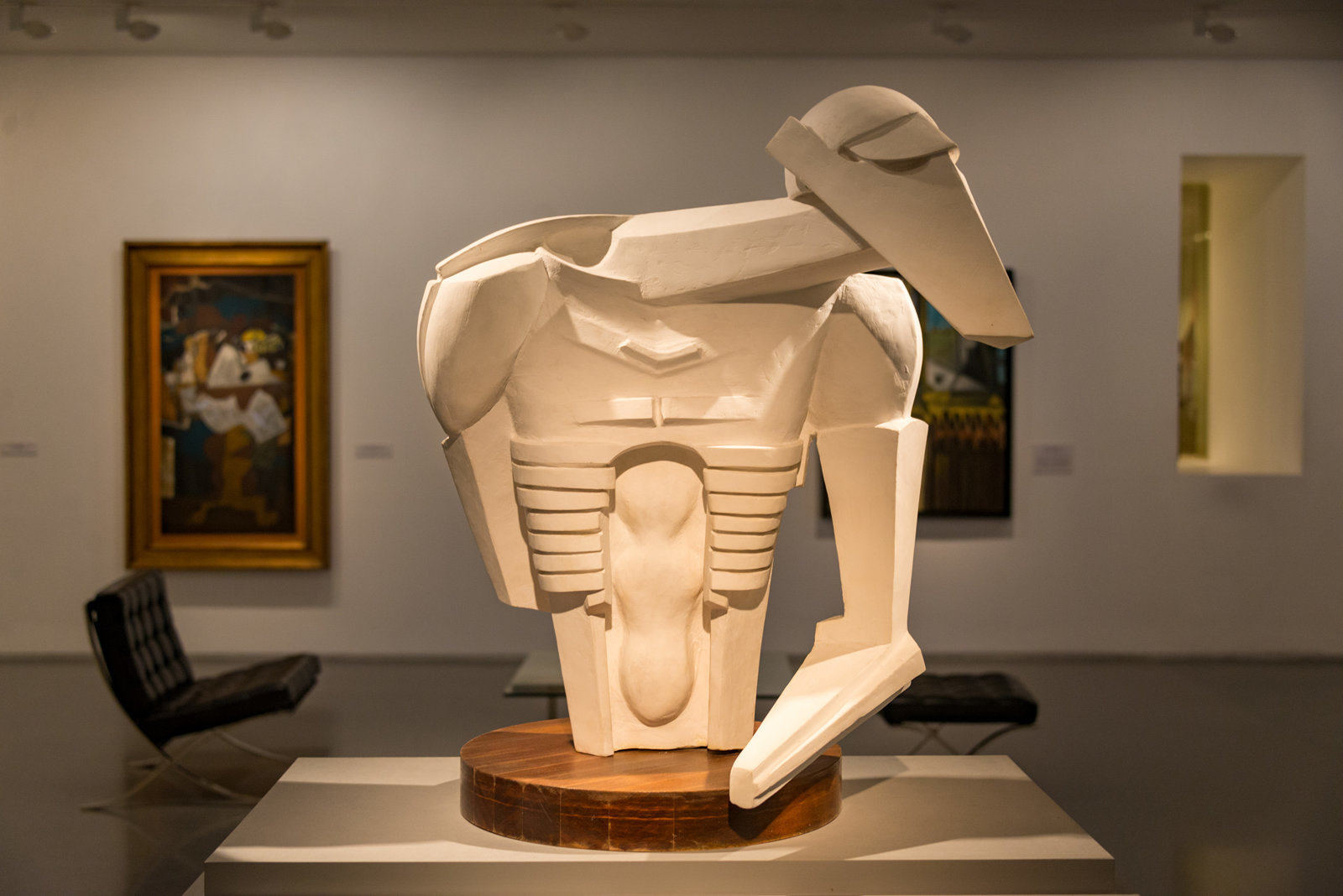 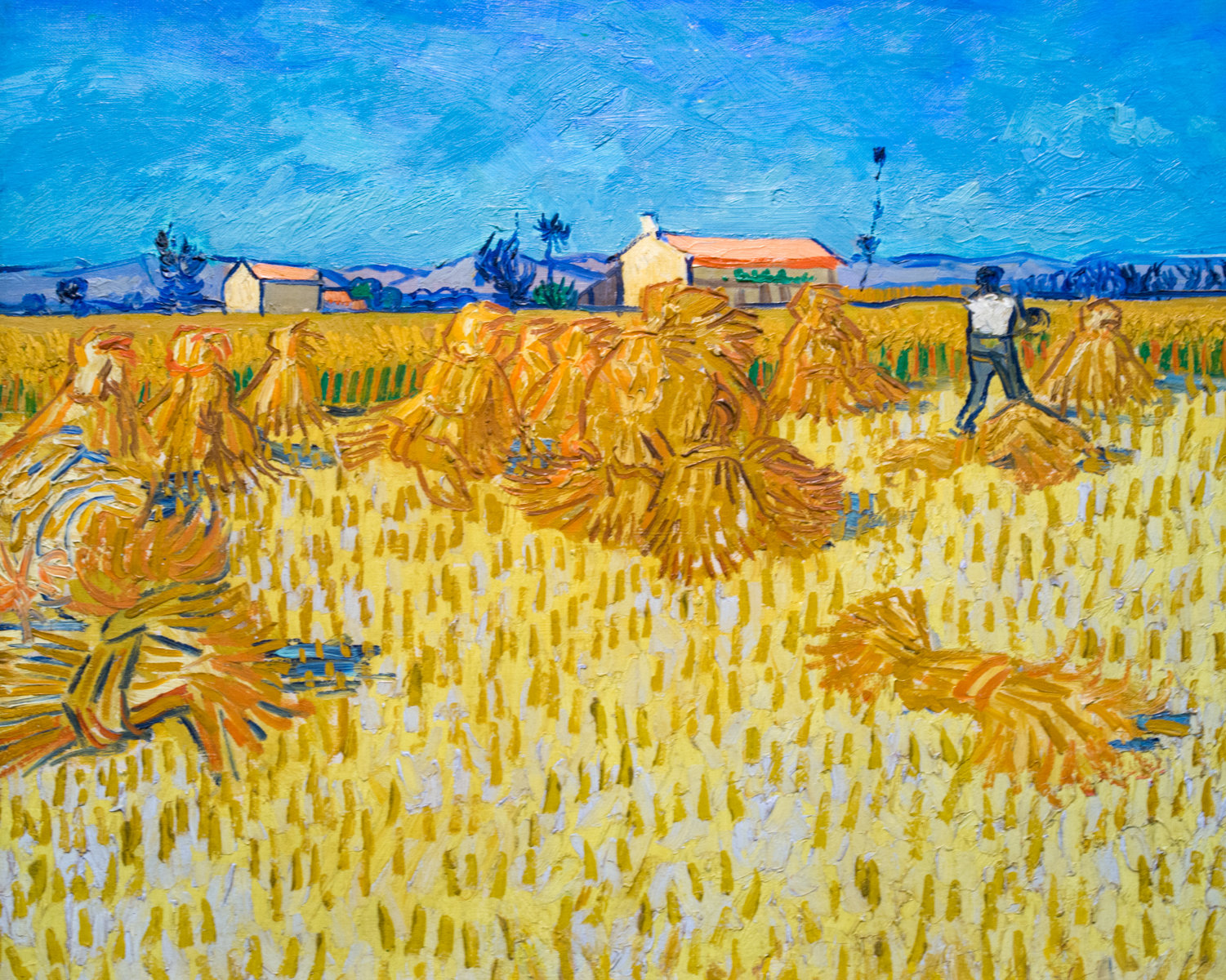 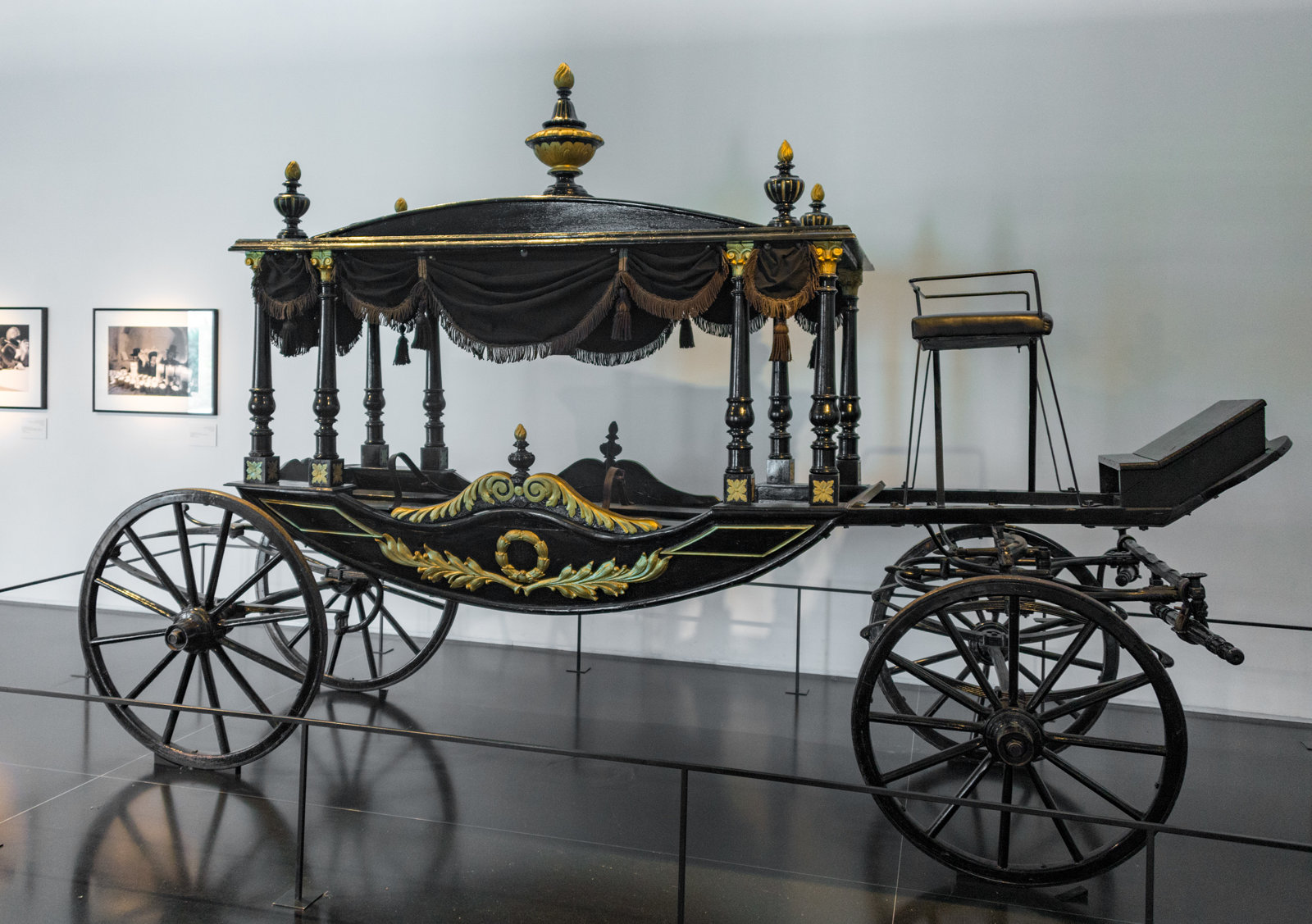 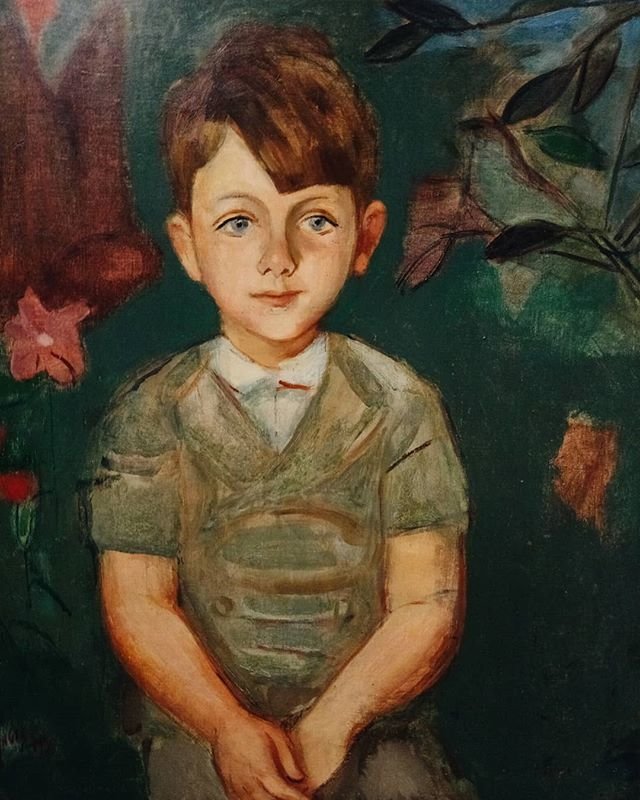 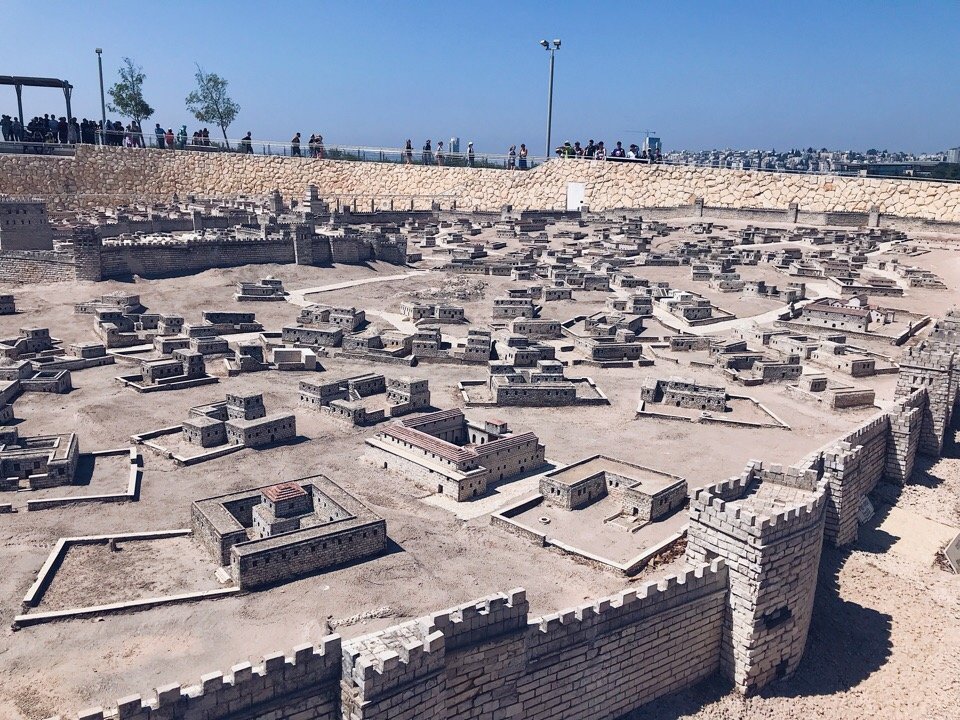 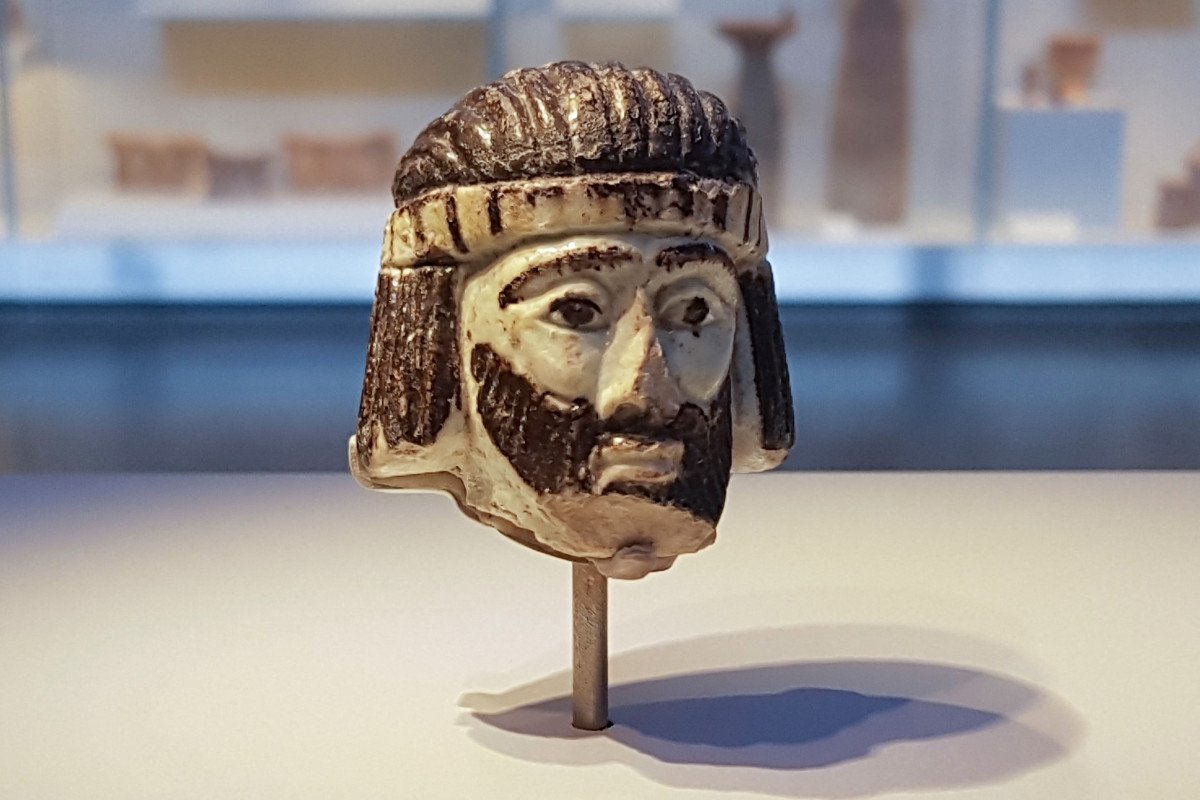 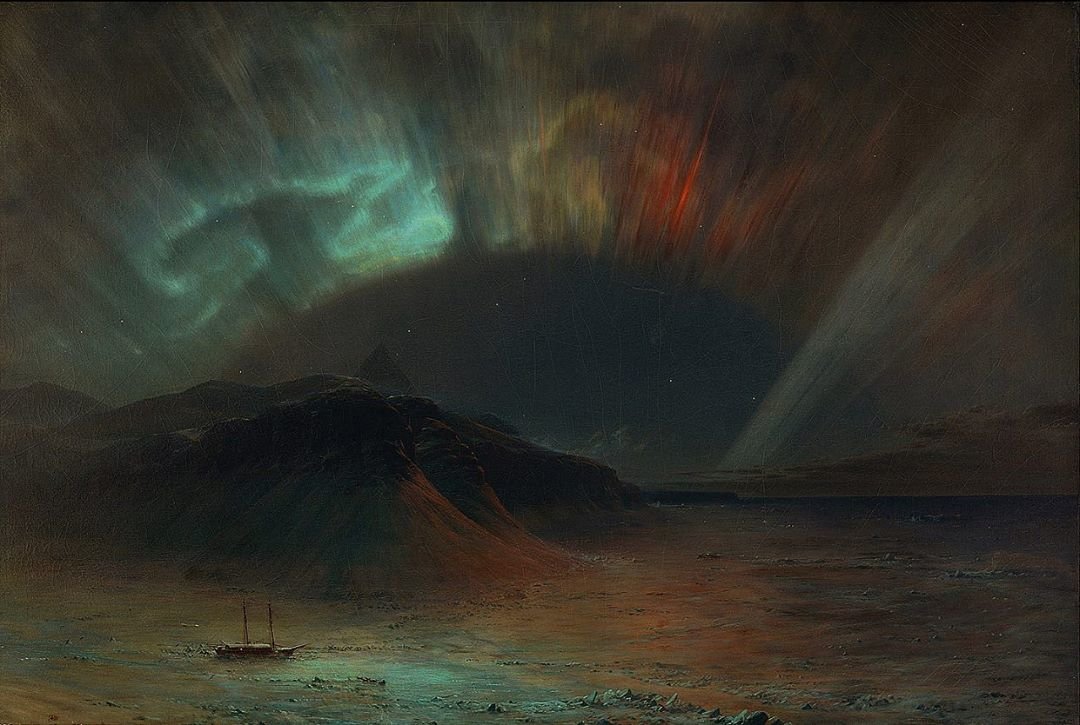 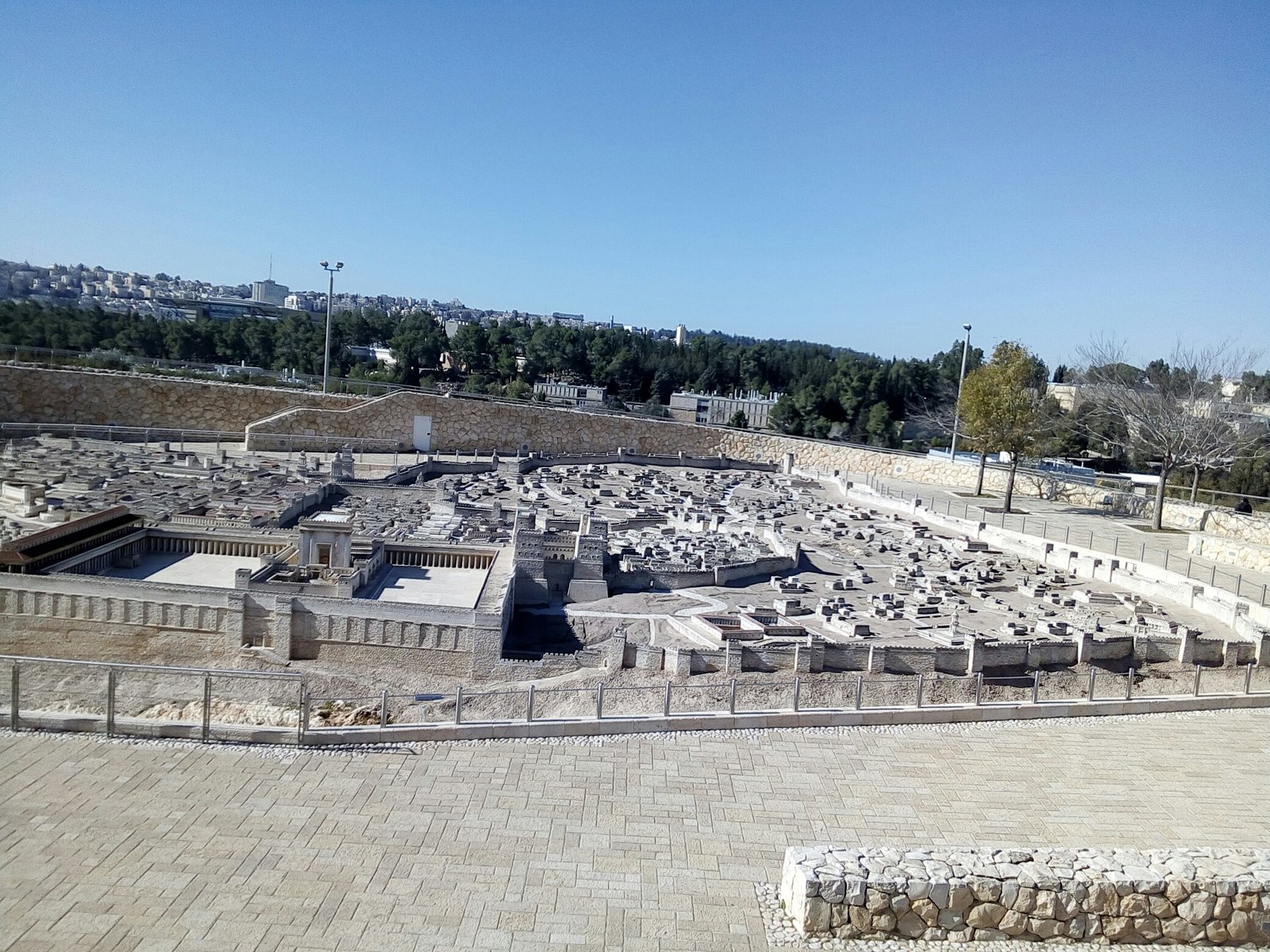 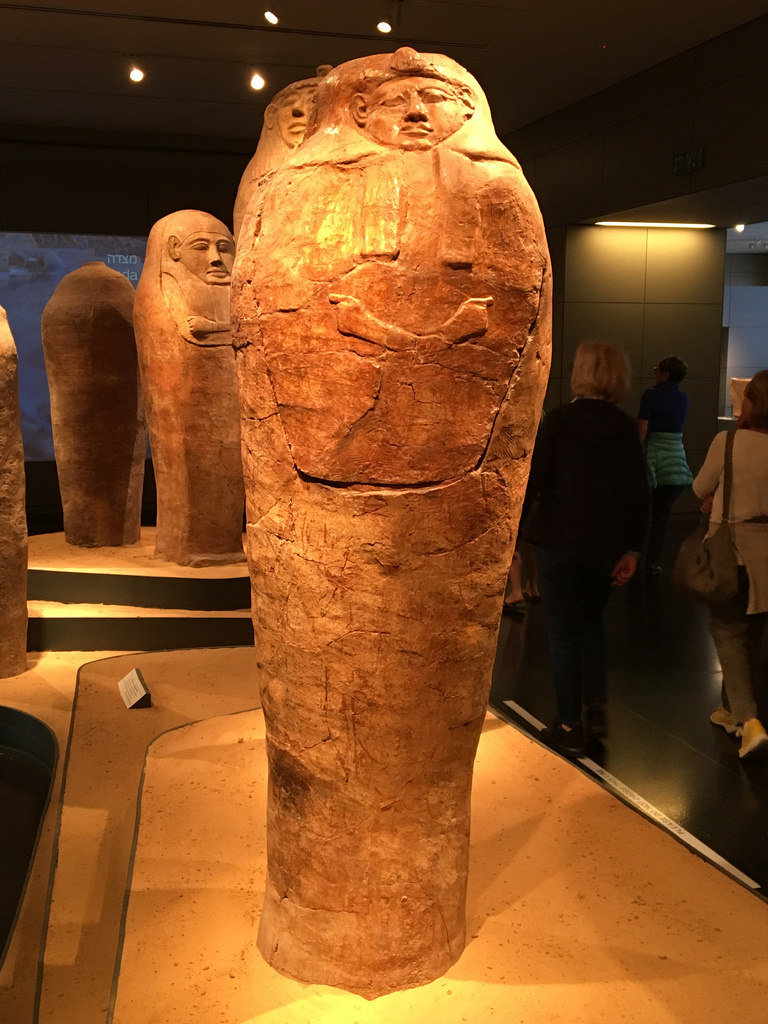 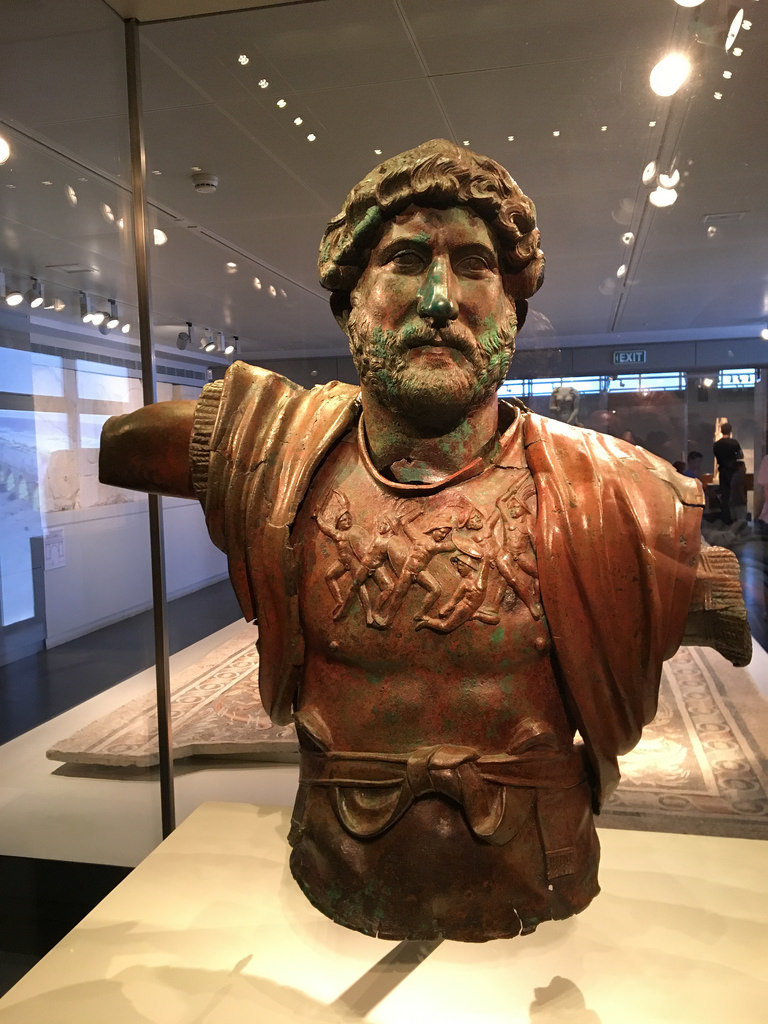 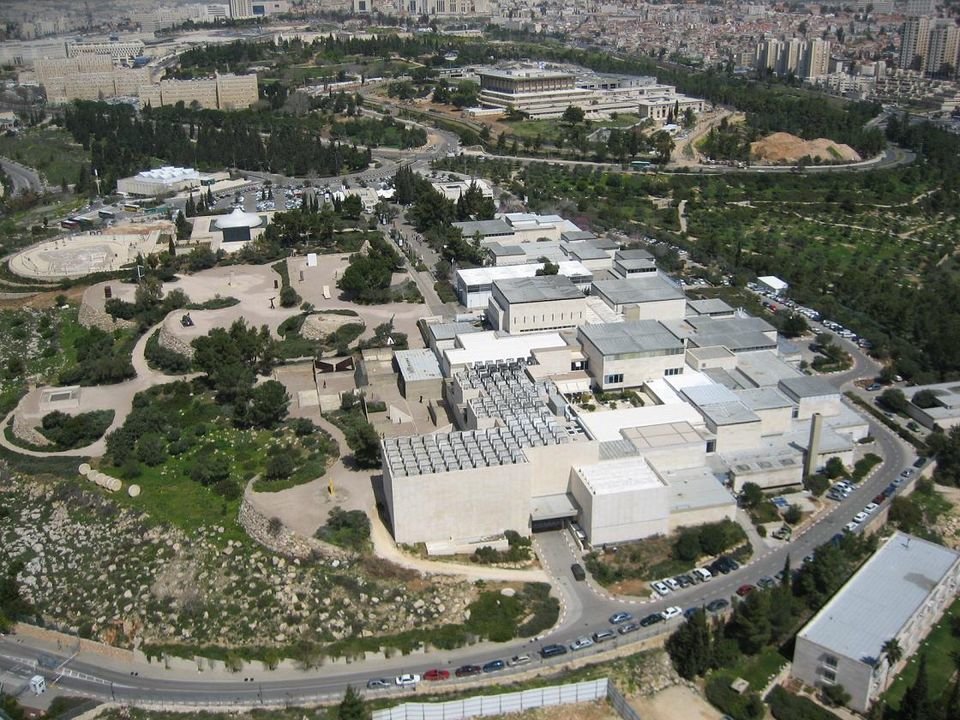 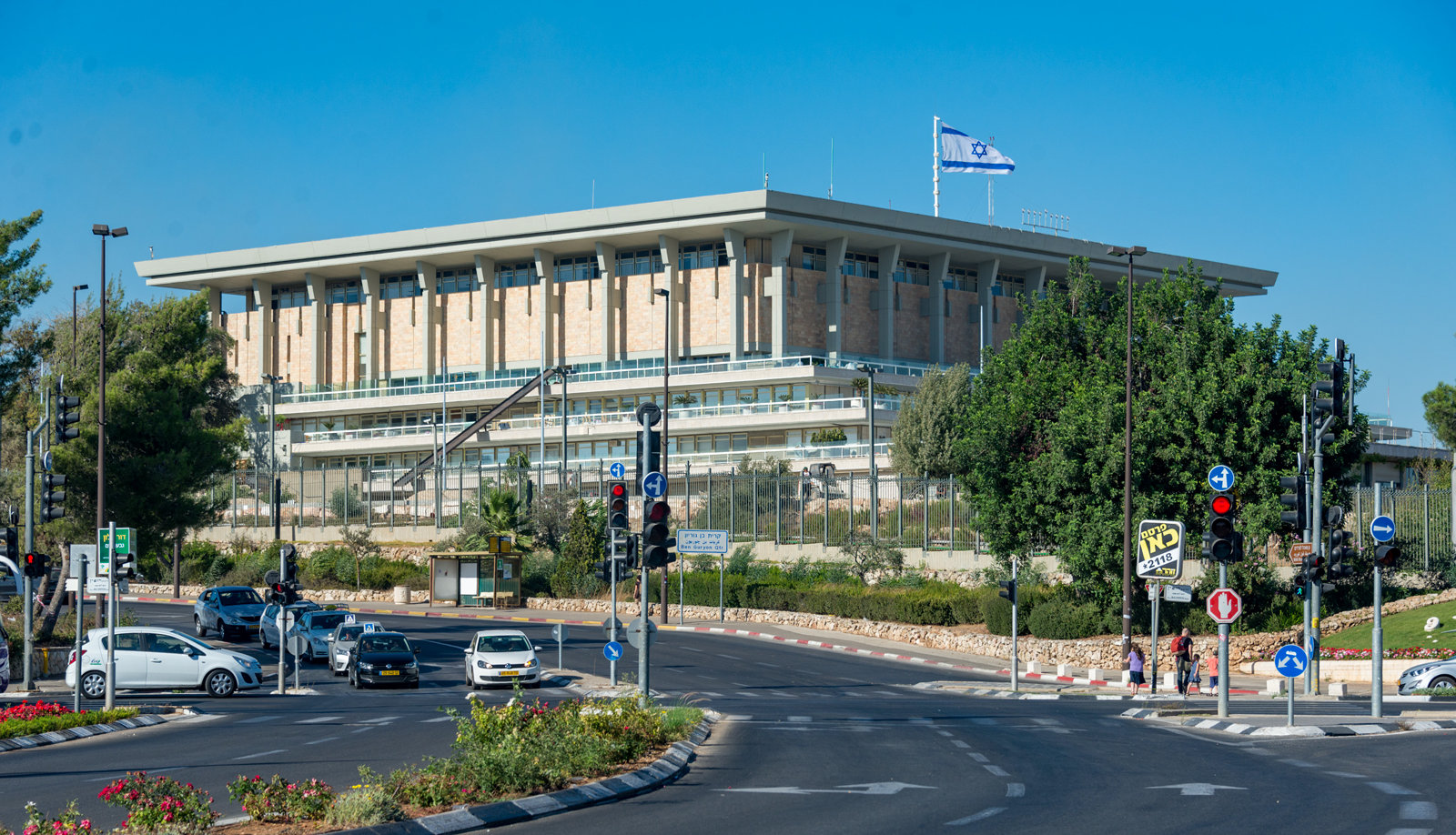 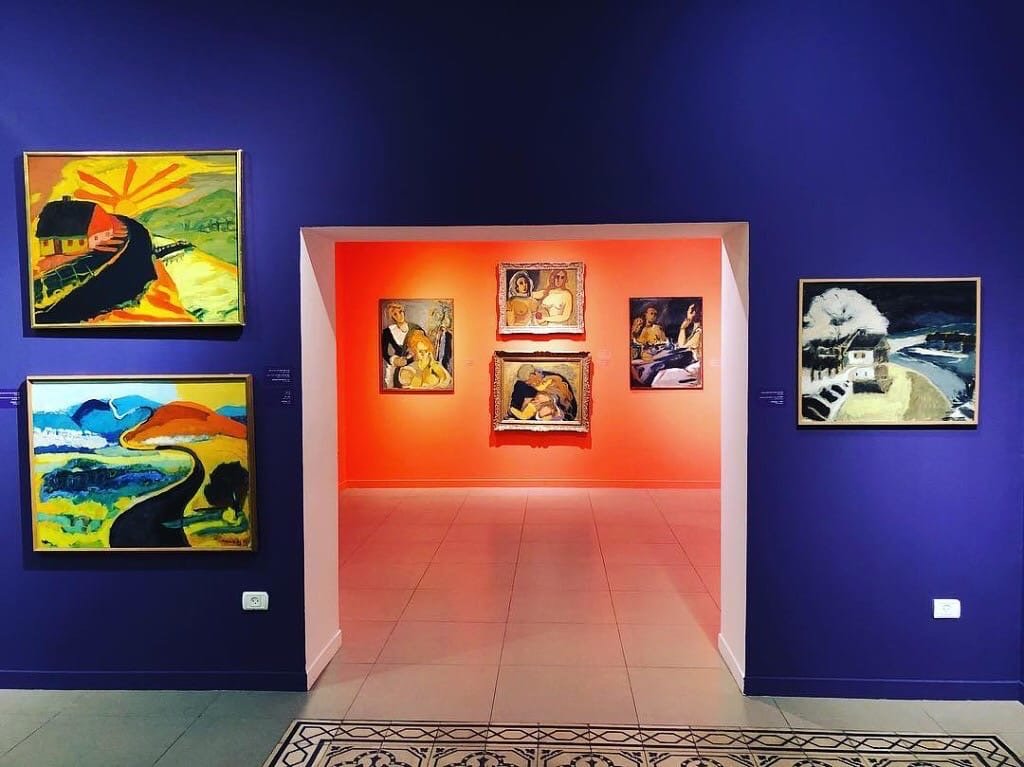 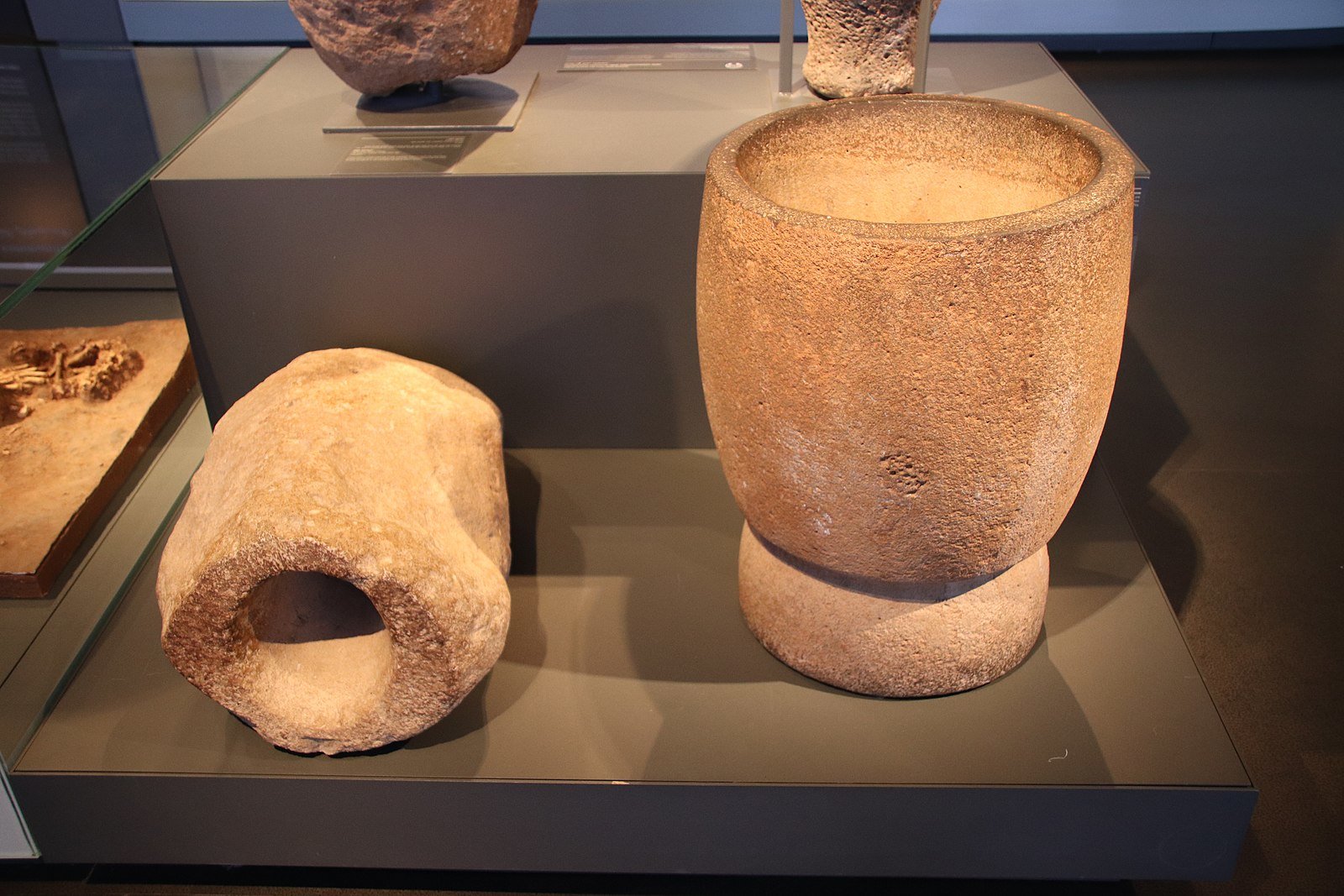