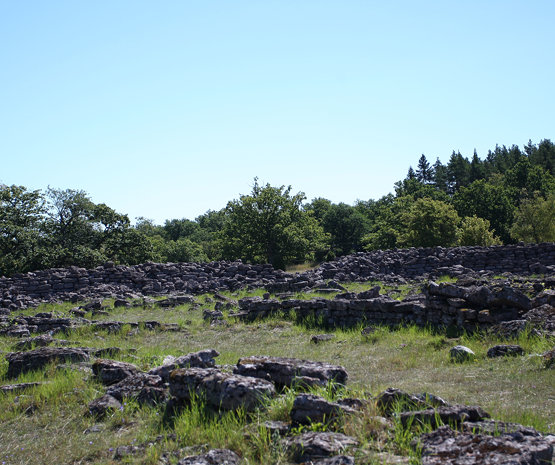 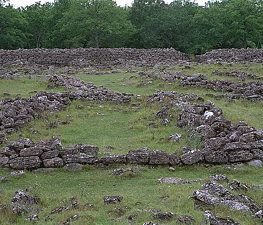 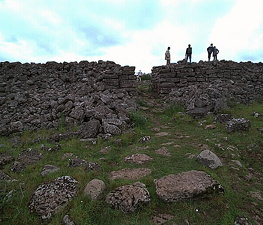 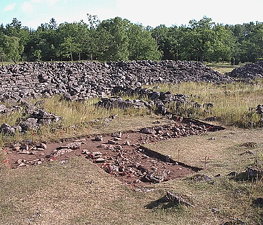 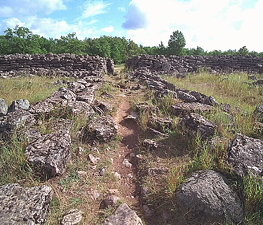 Ismantorp Fortress (Swedish: Ismantorps fornborg) is a ringfort located on Öland Island in Sweden constructed during the Migration Period.

One of approximately 20 known ringforts located on Öland, Ismantorp was never permanently occupied following its construction in about 200 CE, but used occasionally until abandoned around 650 CE. The ringfort consists of a limestone wall approximately 300 meters long and has nine gates. Inside the ringfort are 95 houses arranged in 12 blocks around a central open area with a circular building. Ismantorp is the largest and probably the oldest of the ringforts on Öland.

Tips & Hints
Arrange By:
Popular first New first
There are no tips nor hints for Ismantorp Fortress yet. Maybe be you will be the first one to post useful information for fellow travellers? :)
4.7/10
43 people have been here
I've been here
Add to wishlist

Kalmar Castle, located near the site of Kalmar's medieval harbor, has 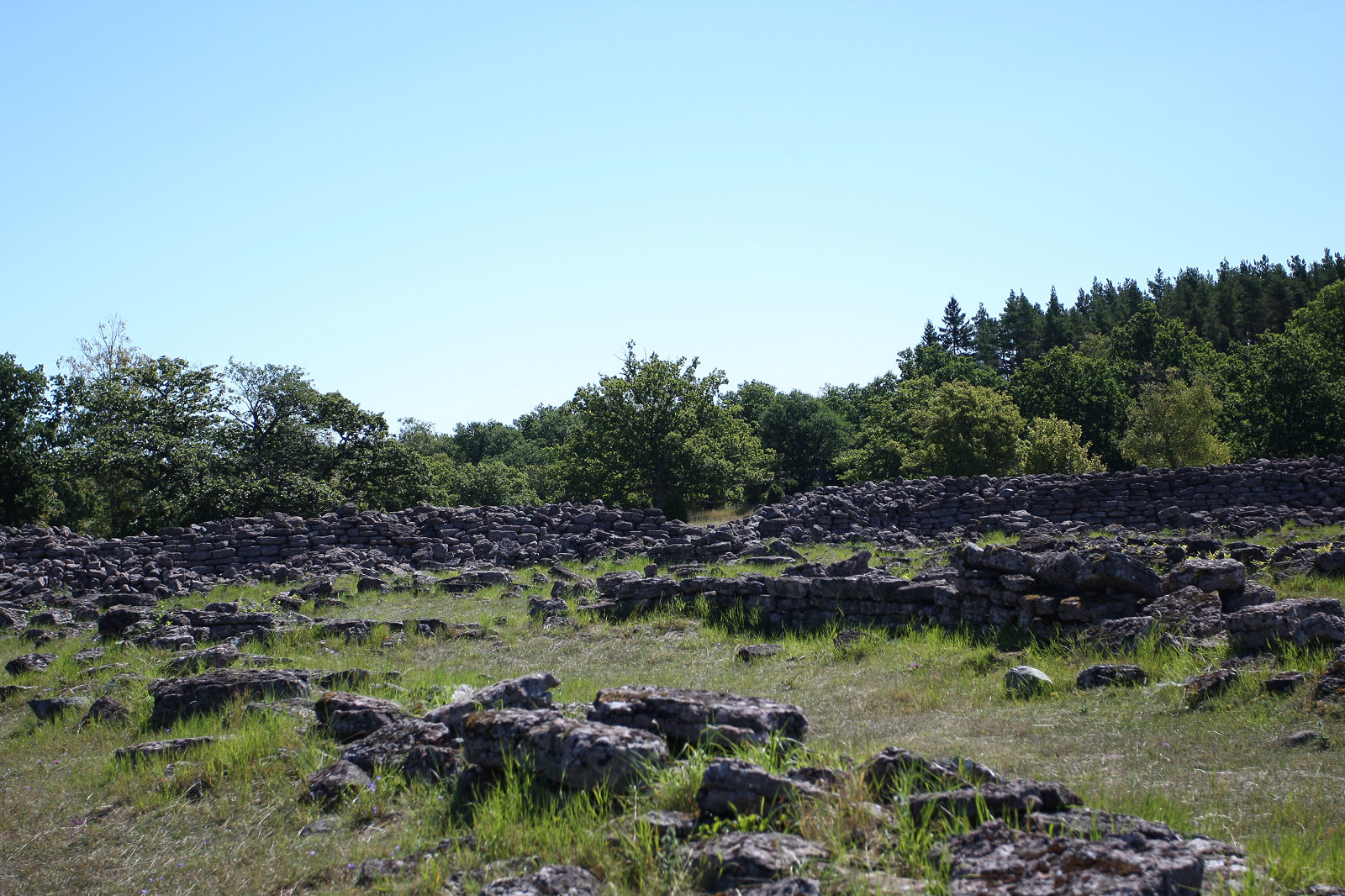 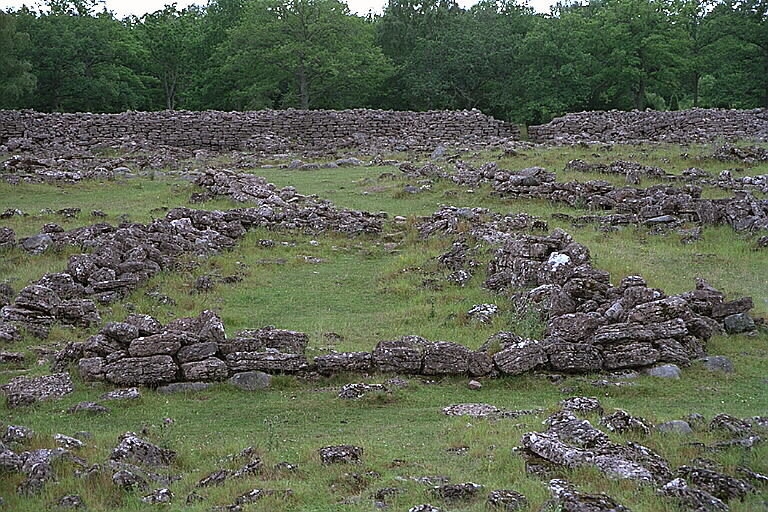 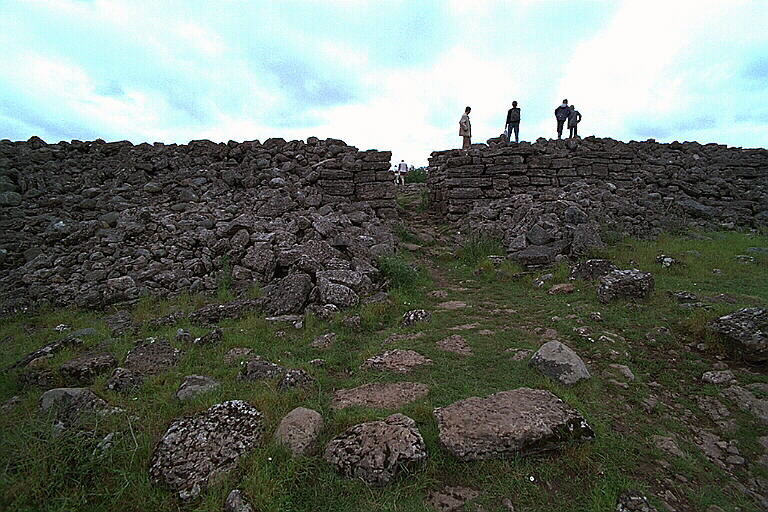 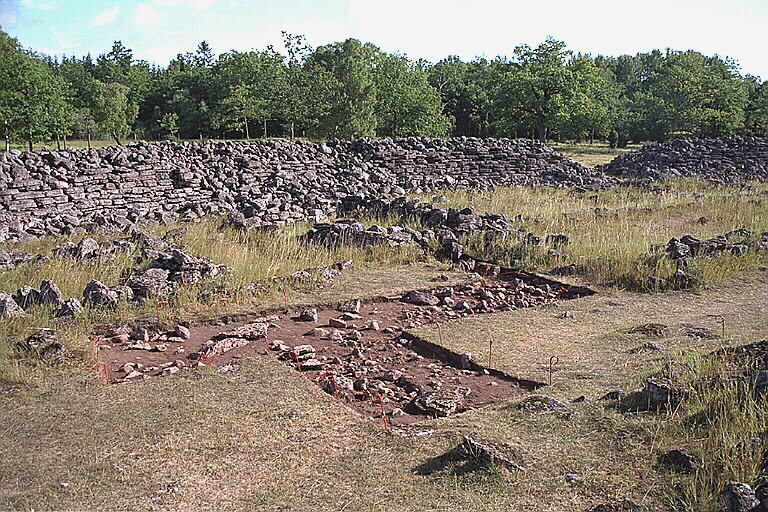 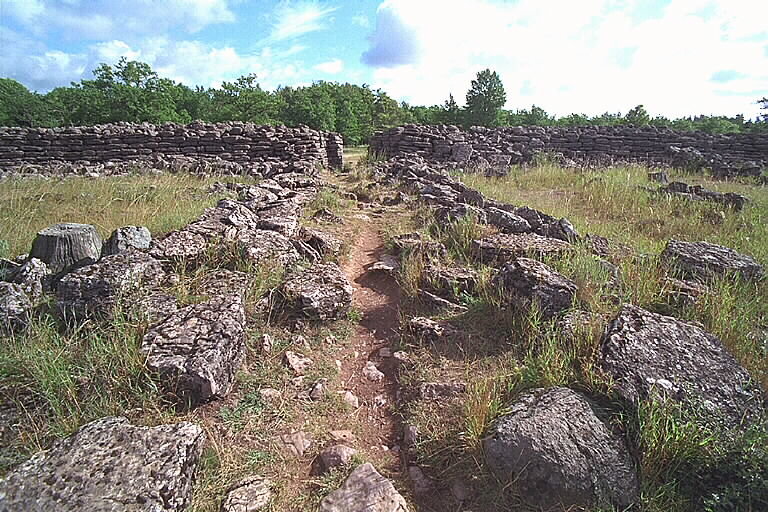 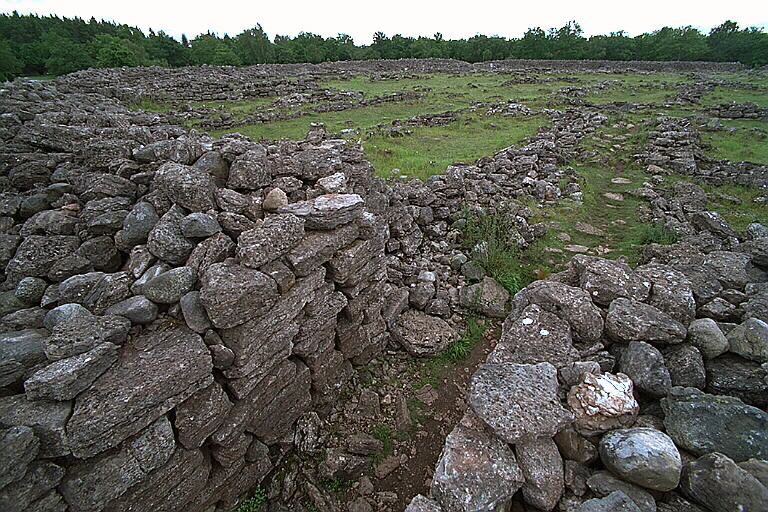 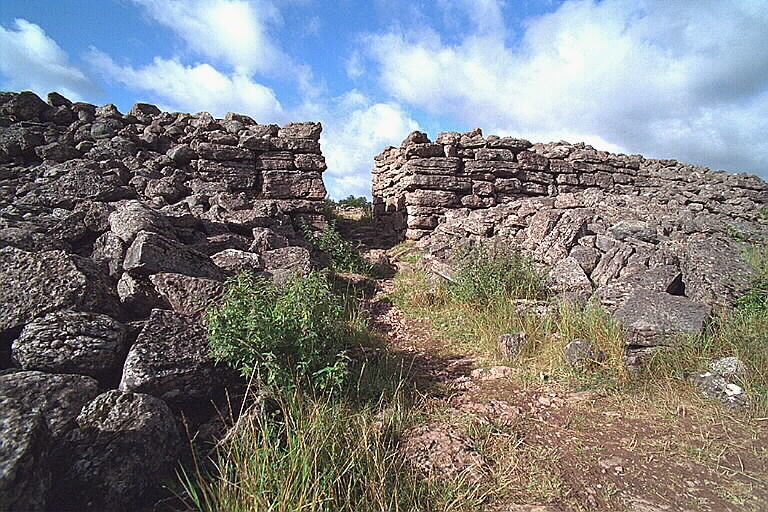 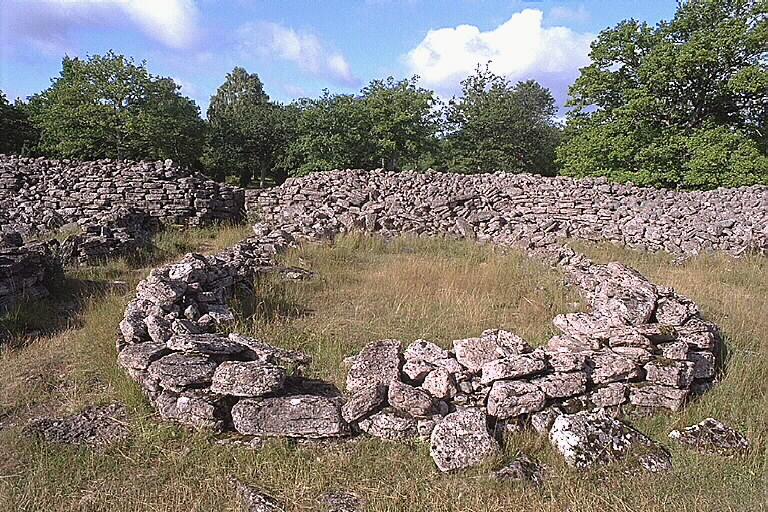 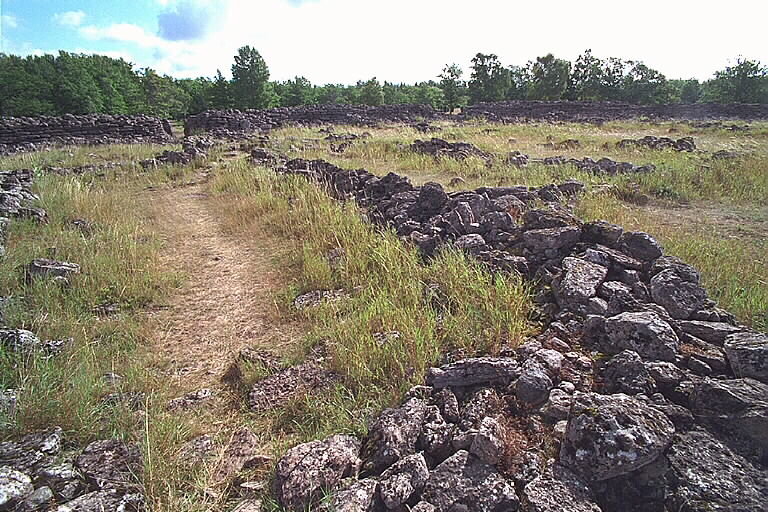 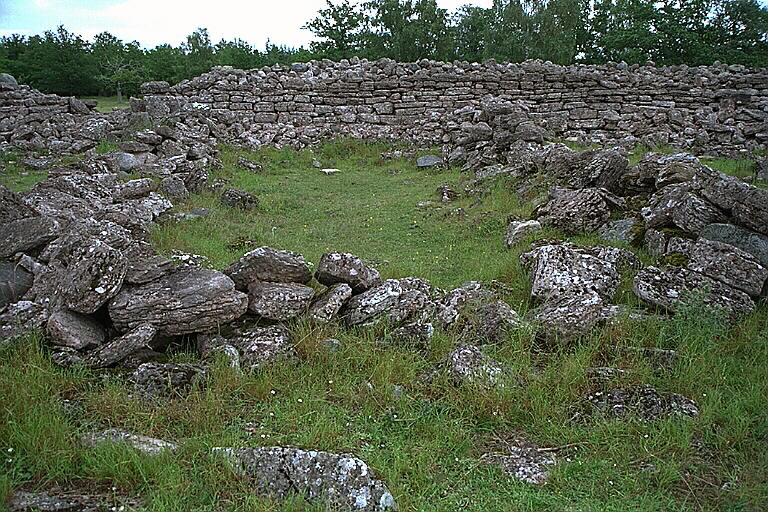 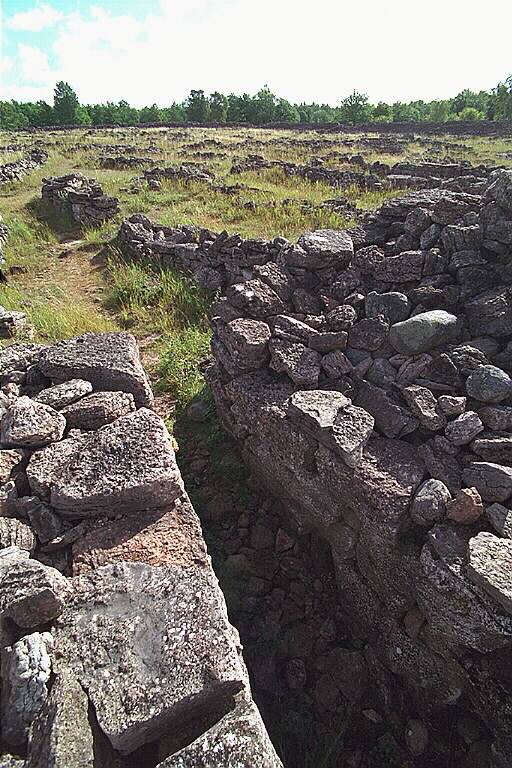 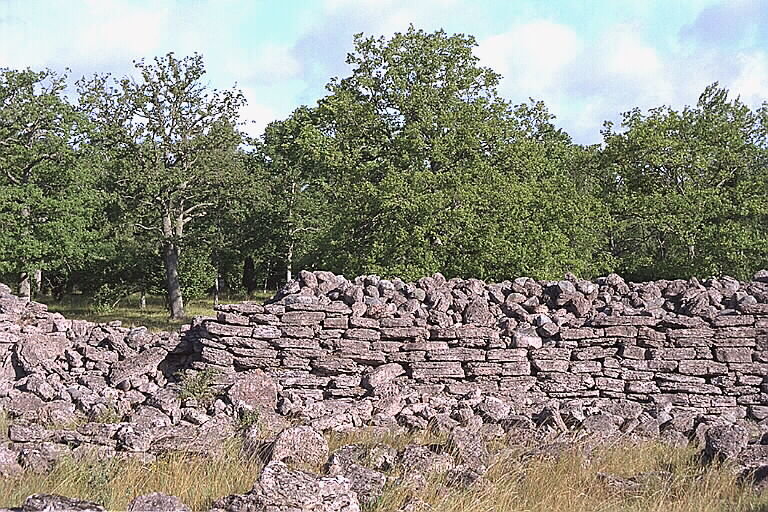 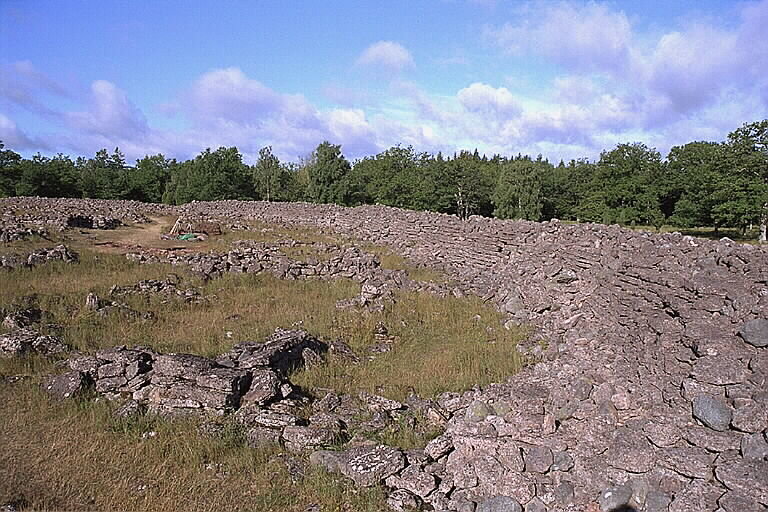